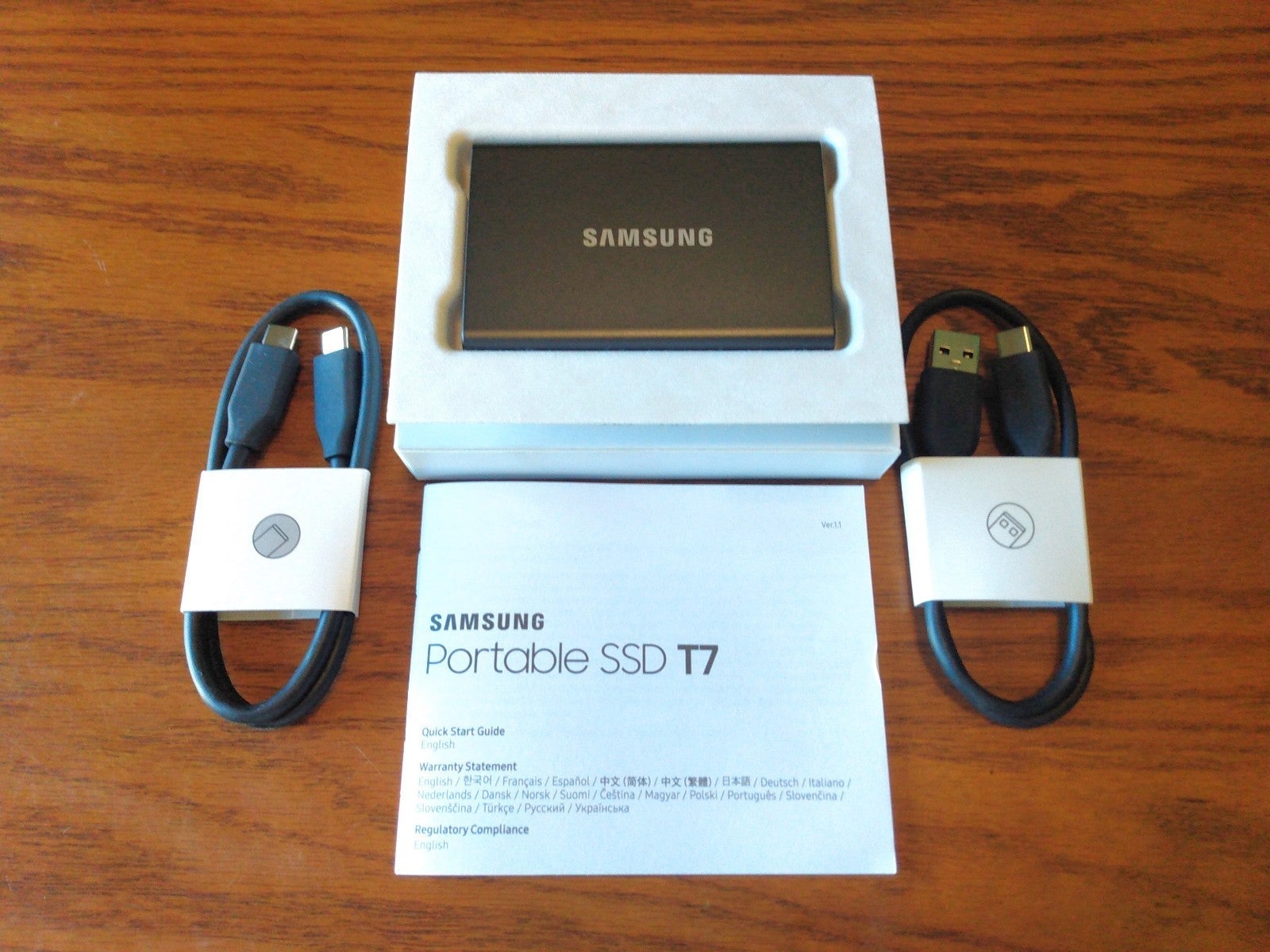 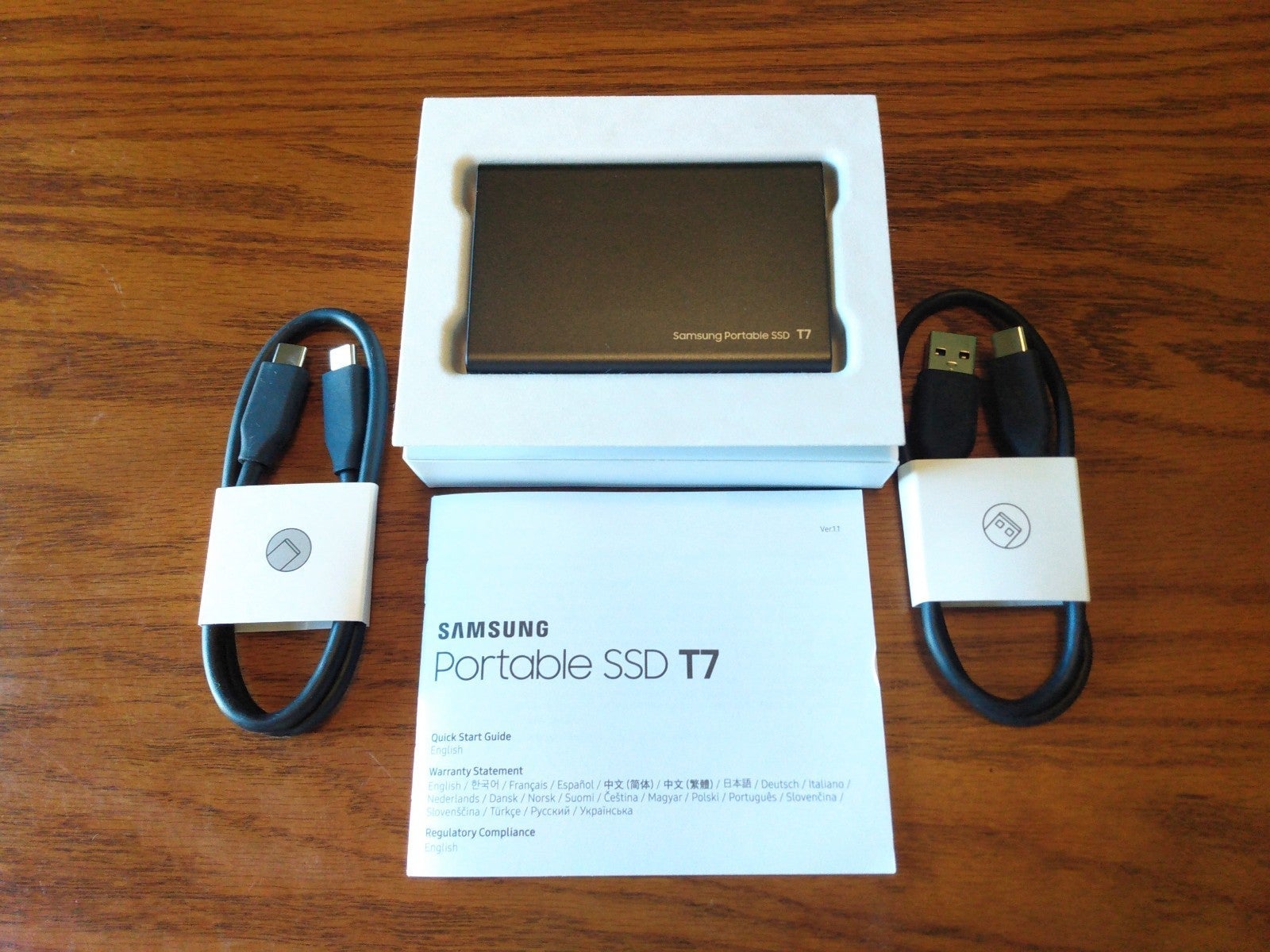 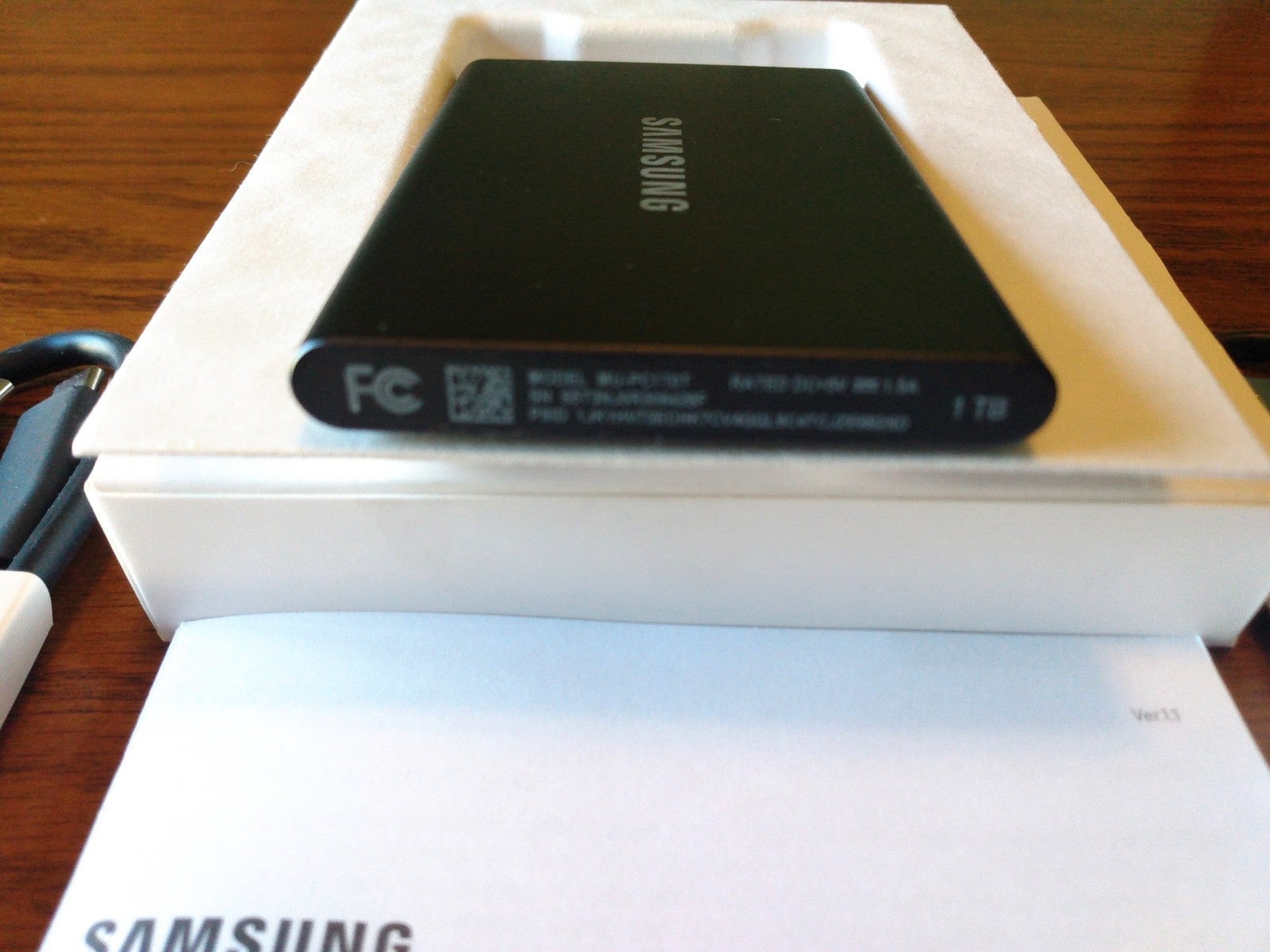 All photos shown above are of the actual item that you will receive. 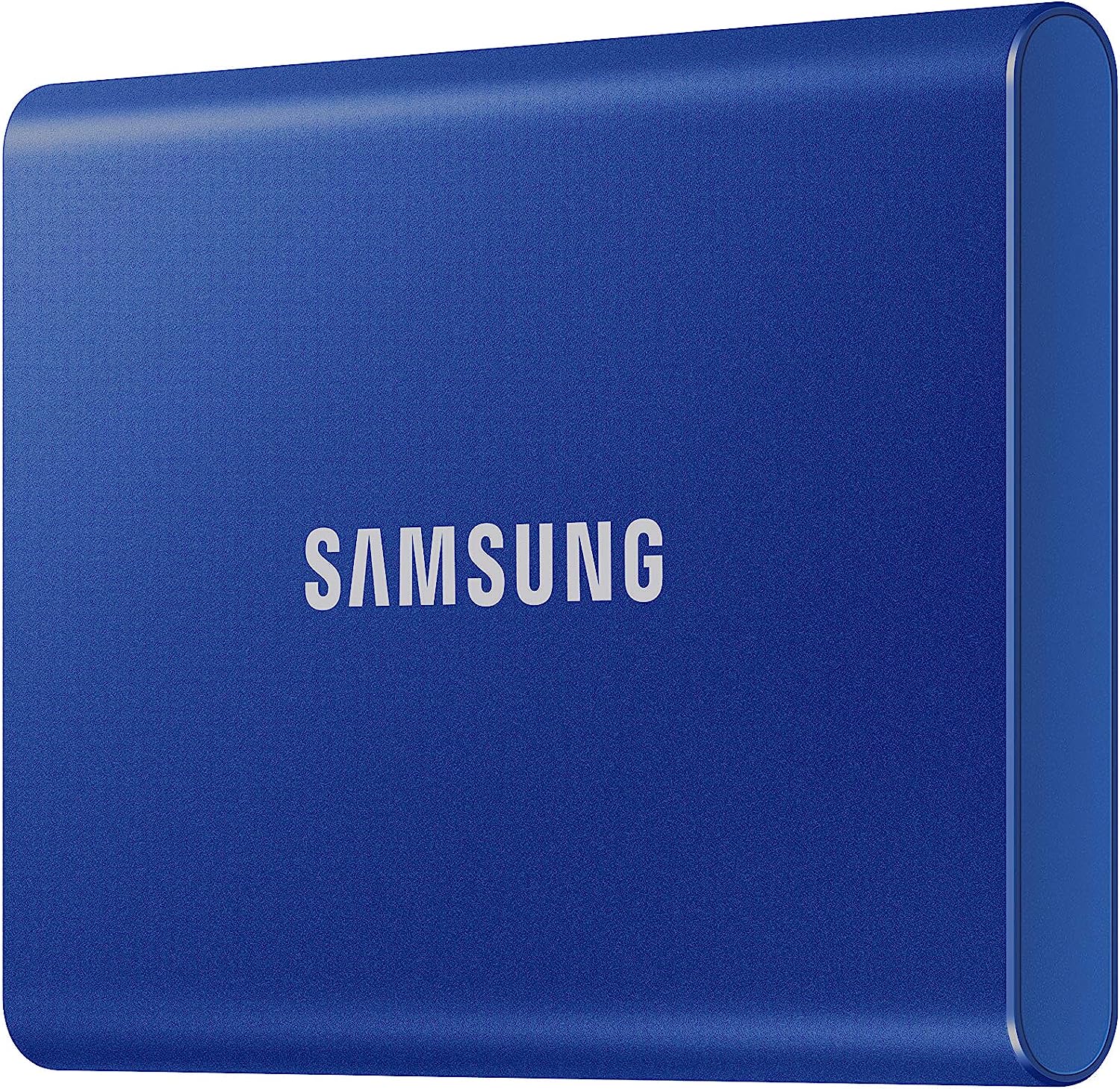 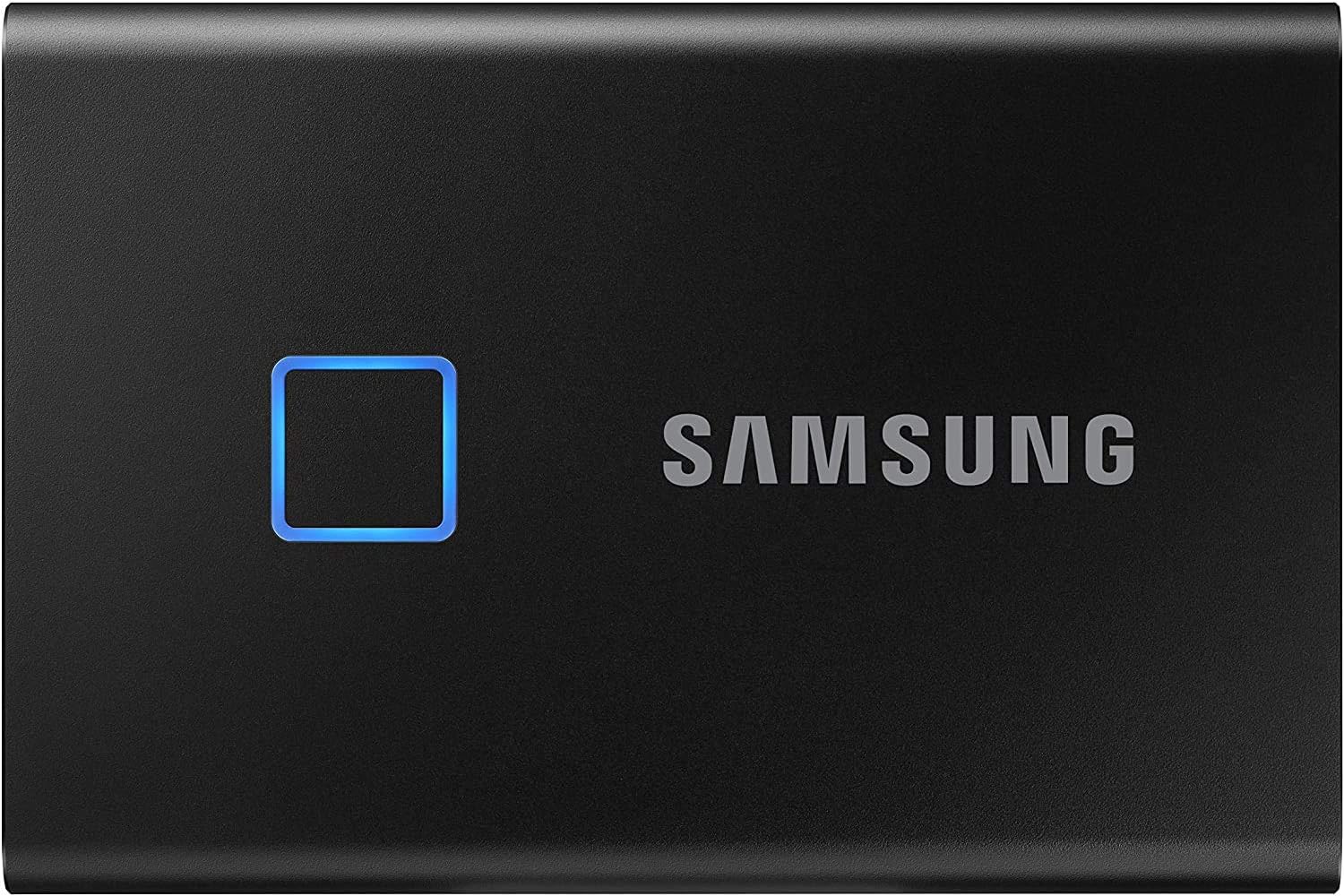 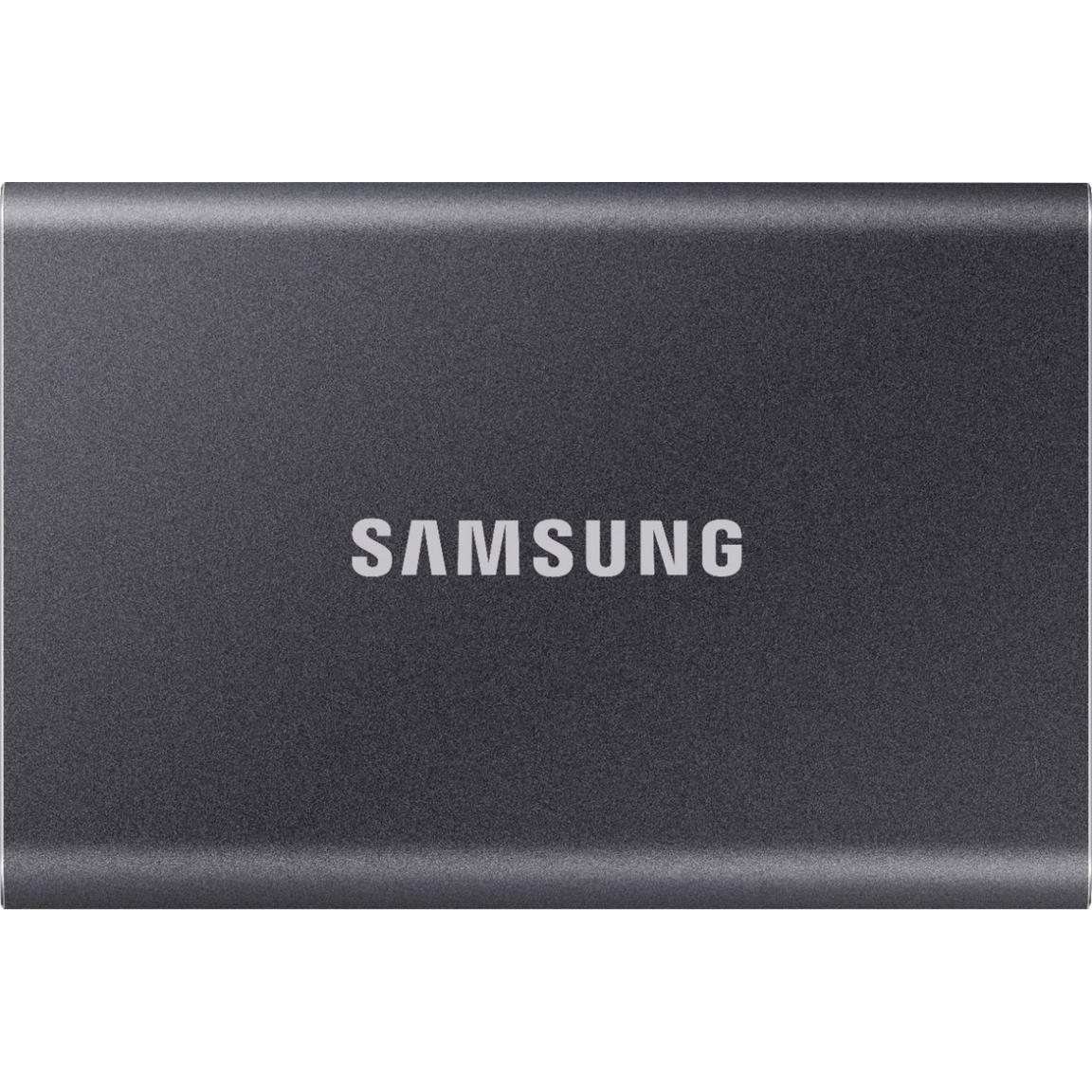 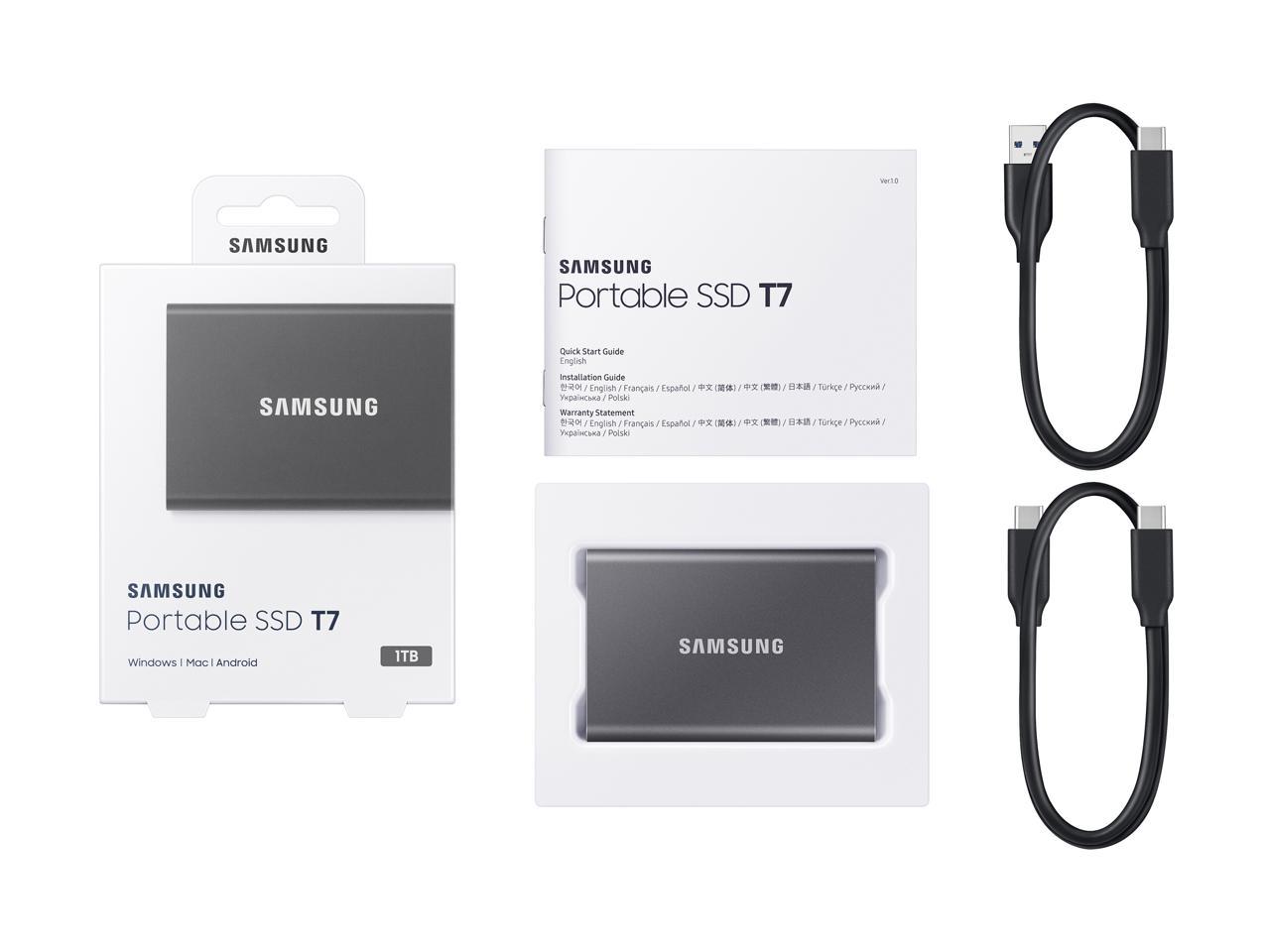 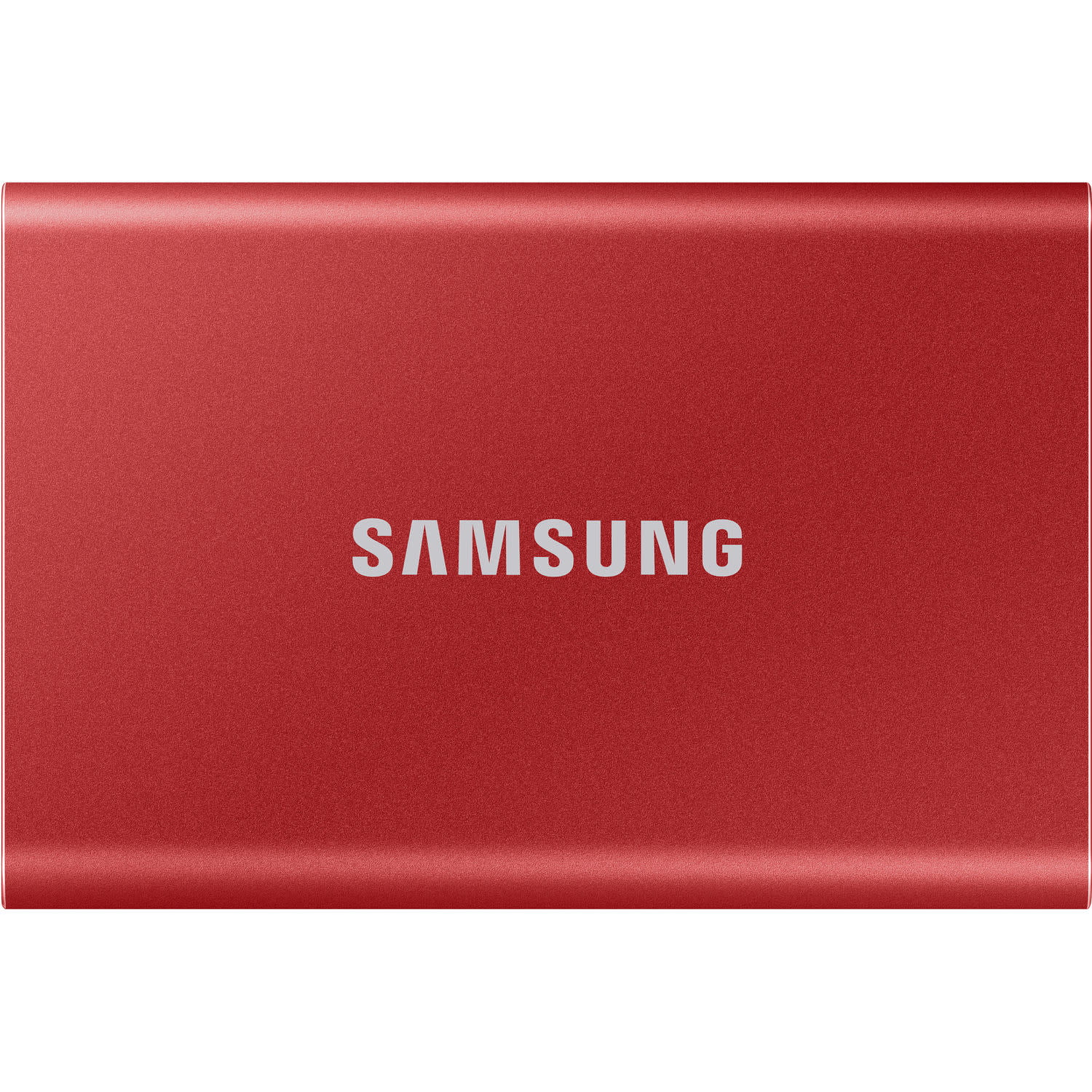 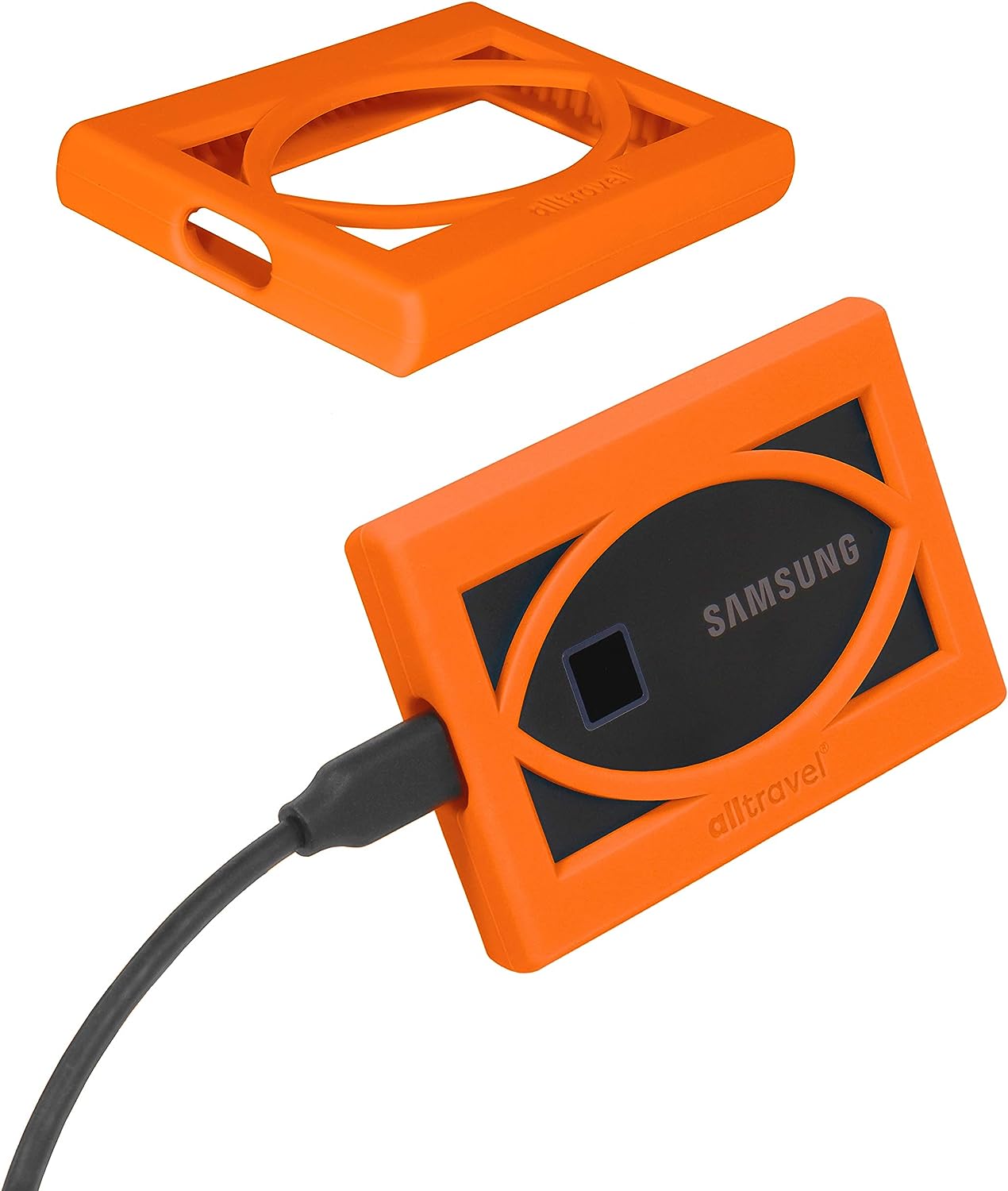 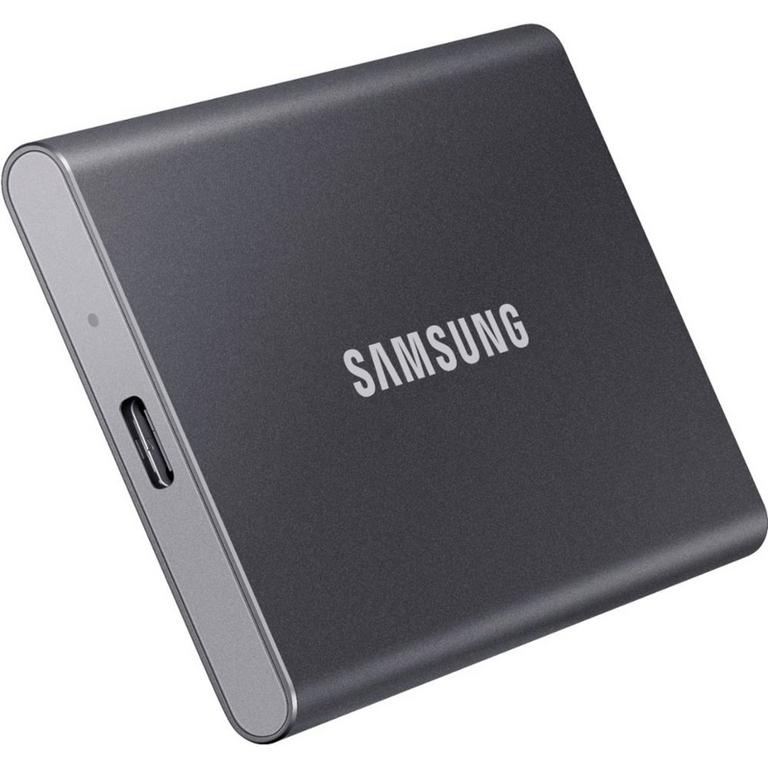 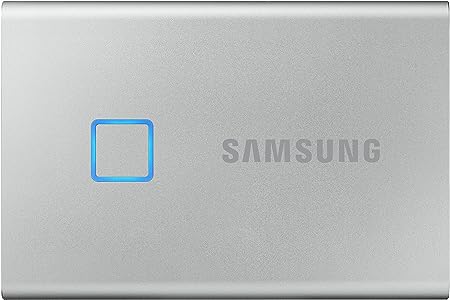 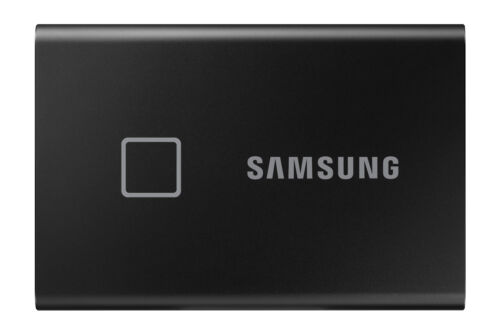 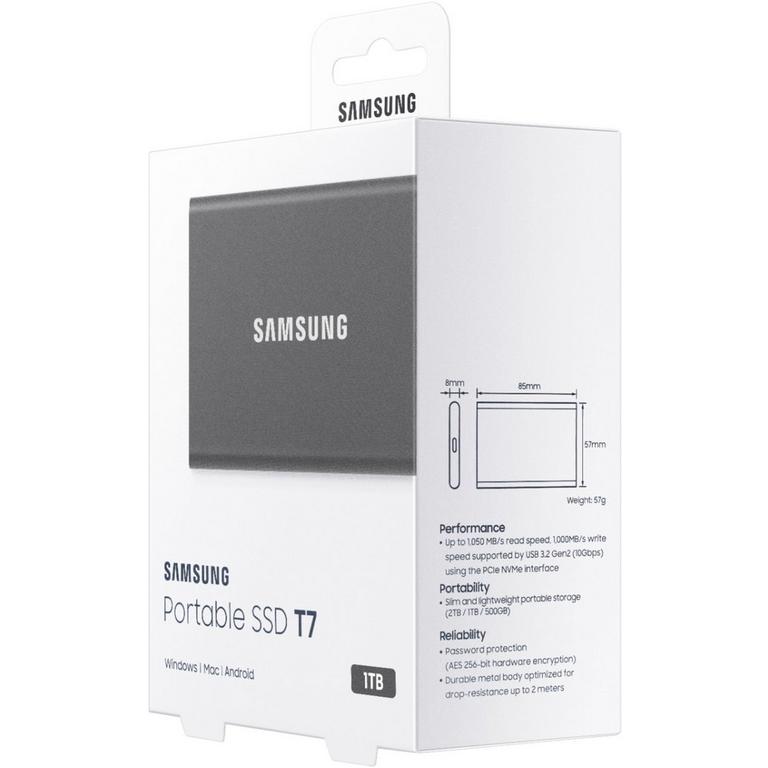 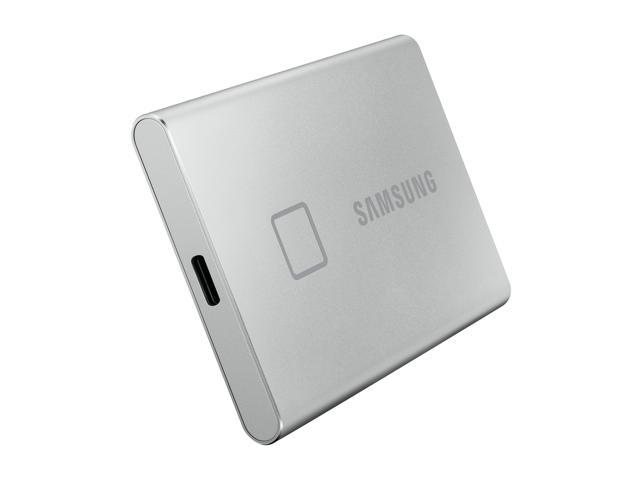 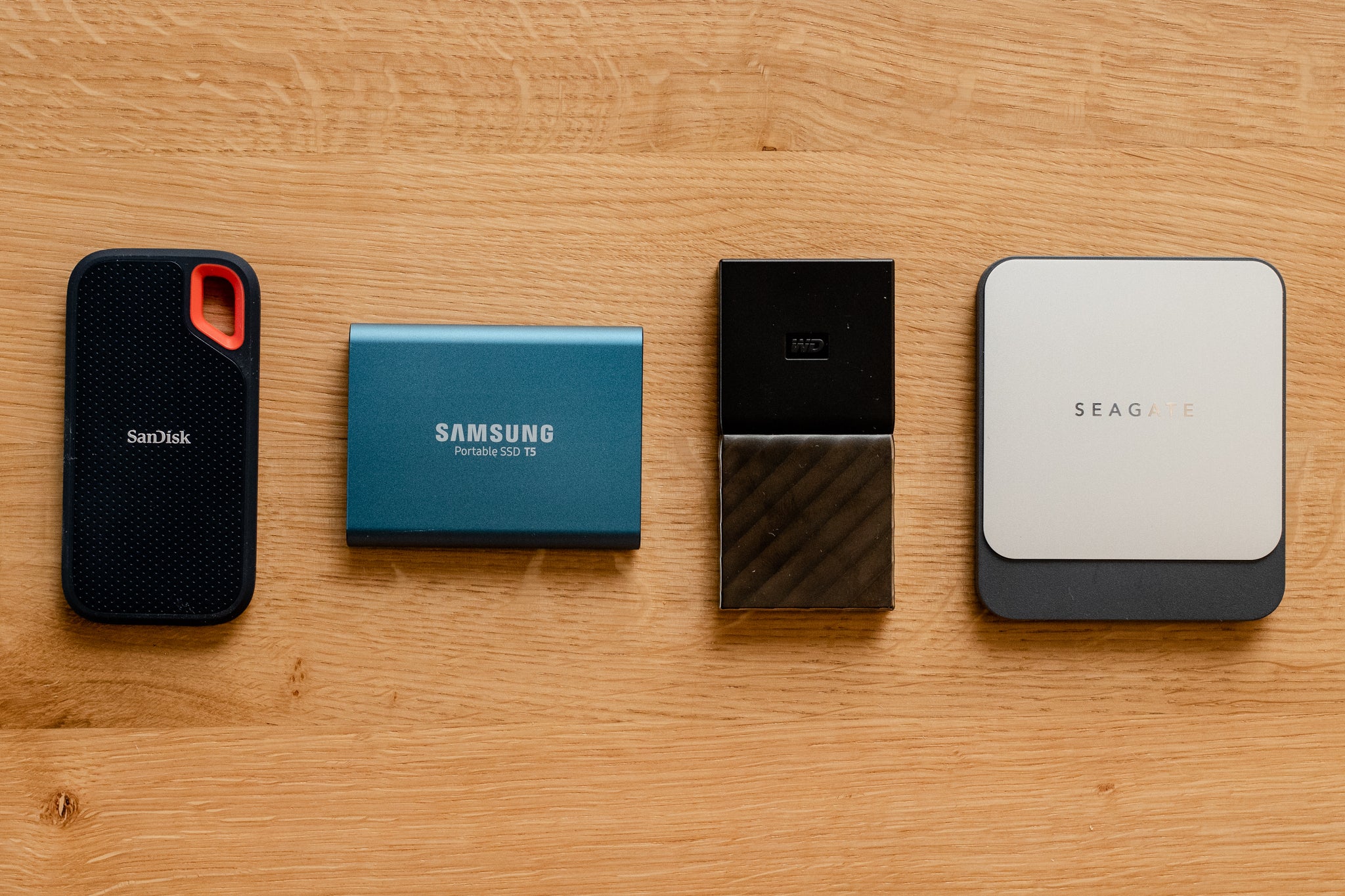 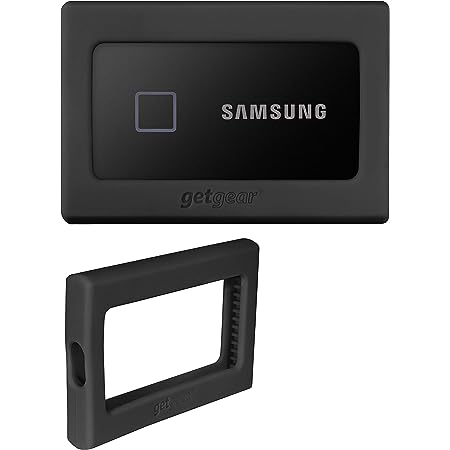 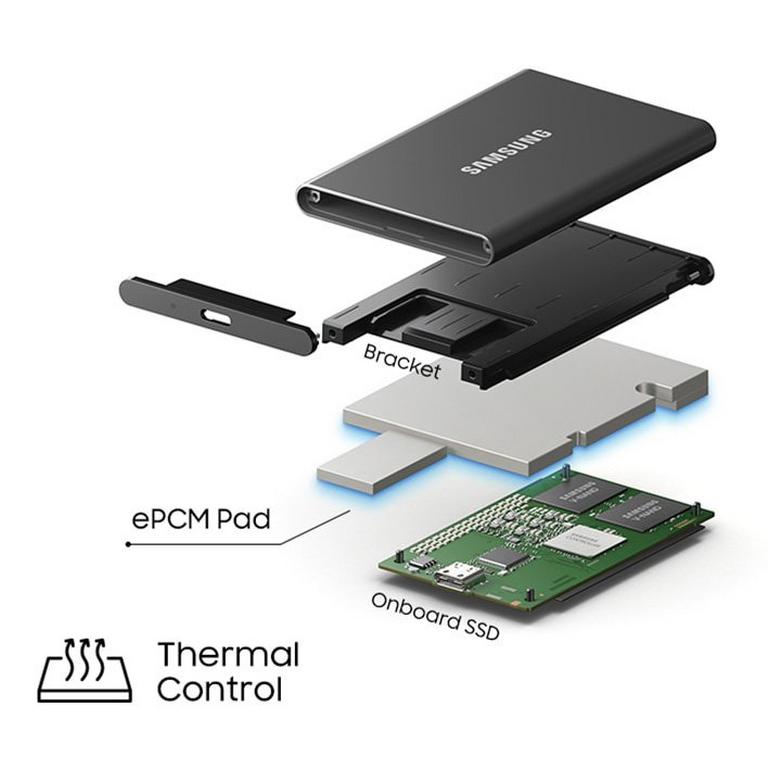