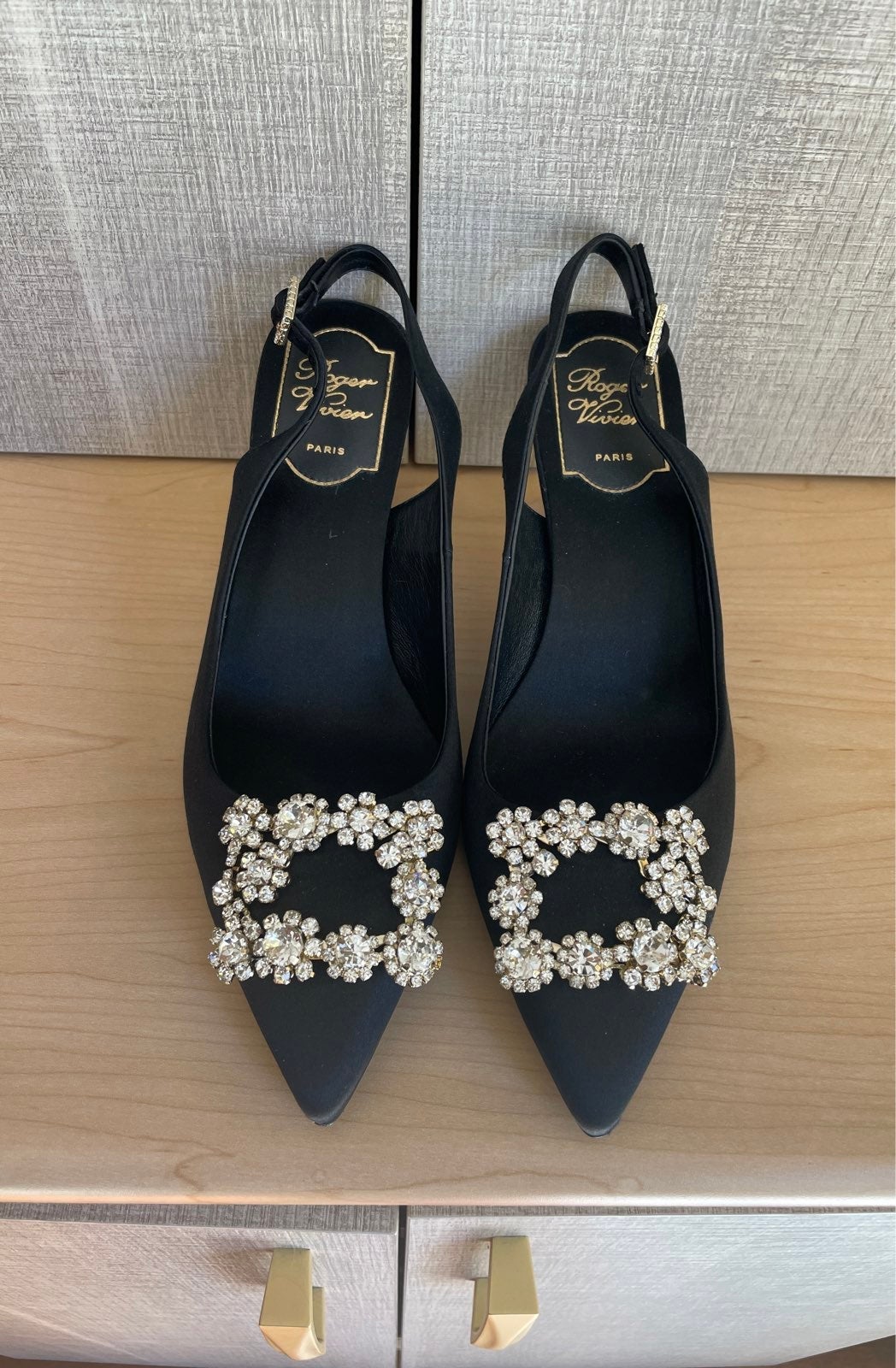 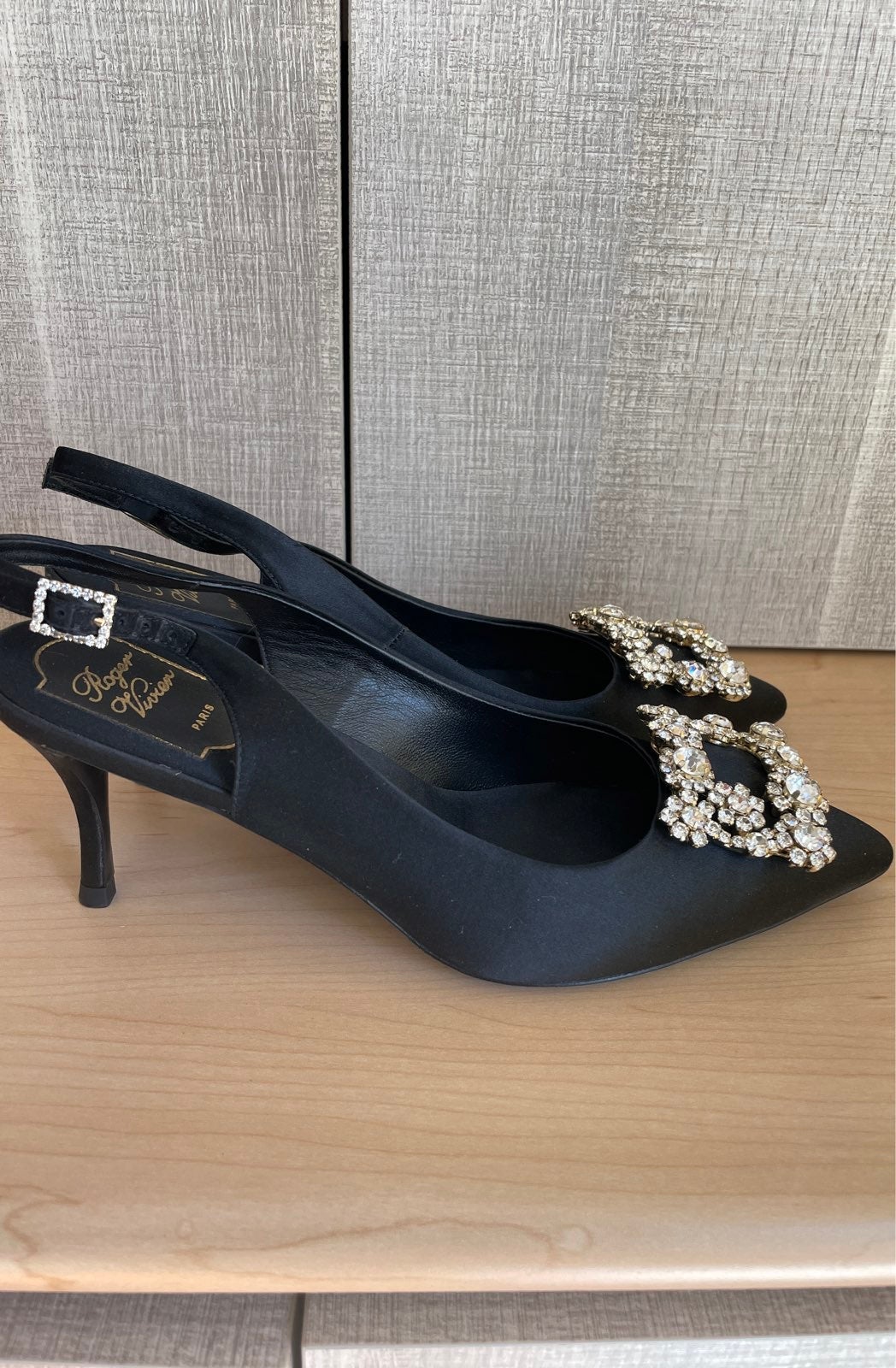 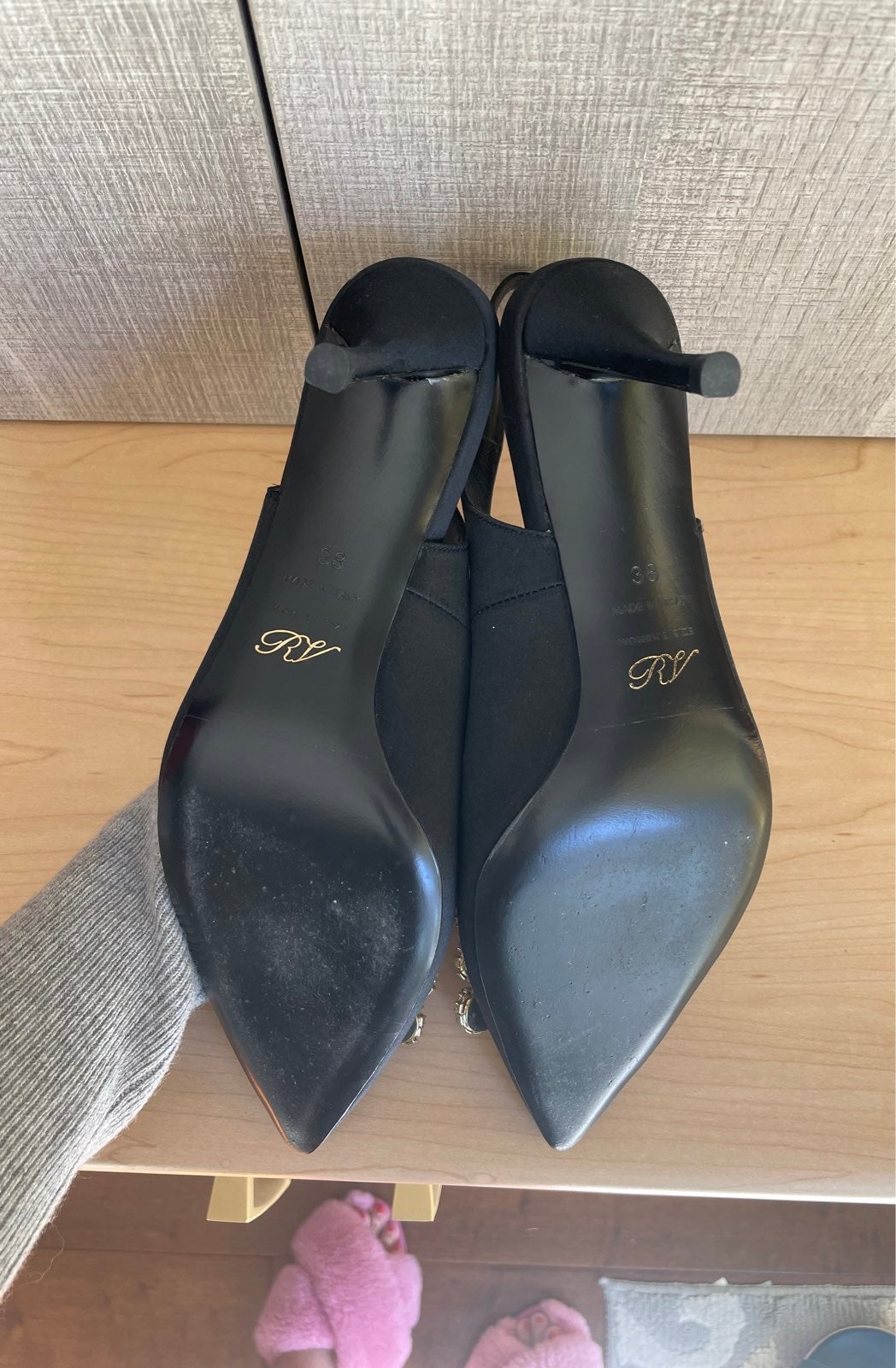 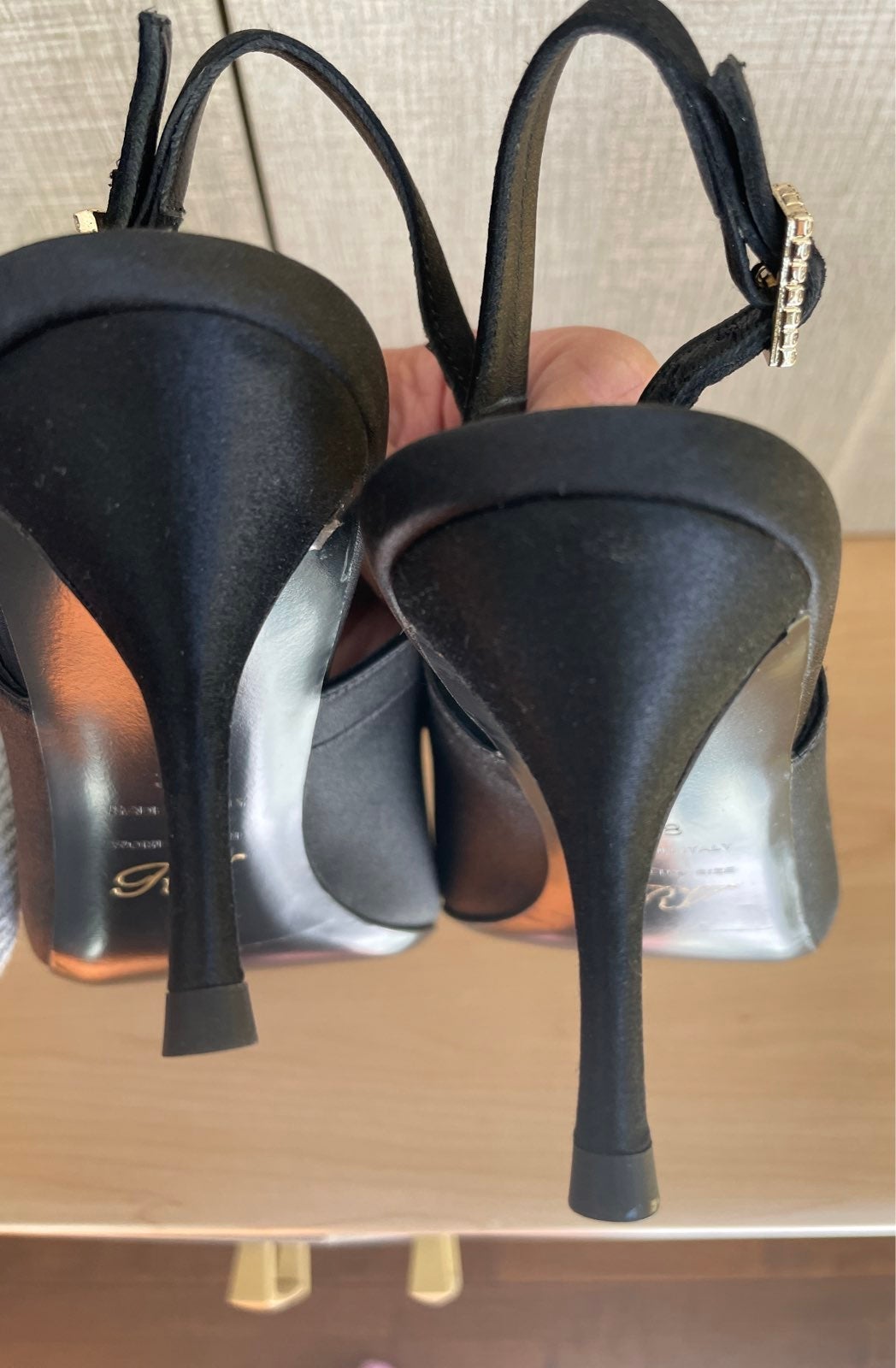 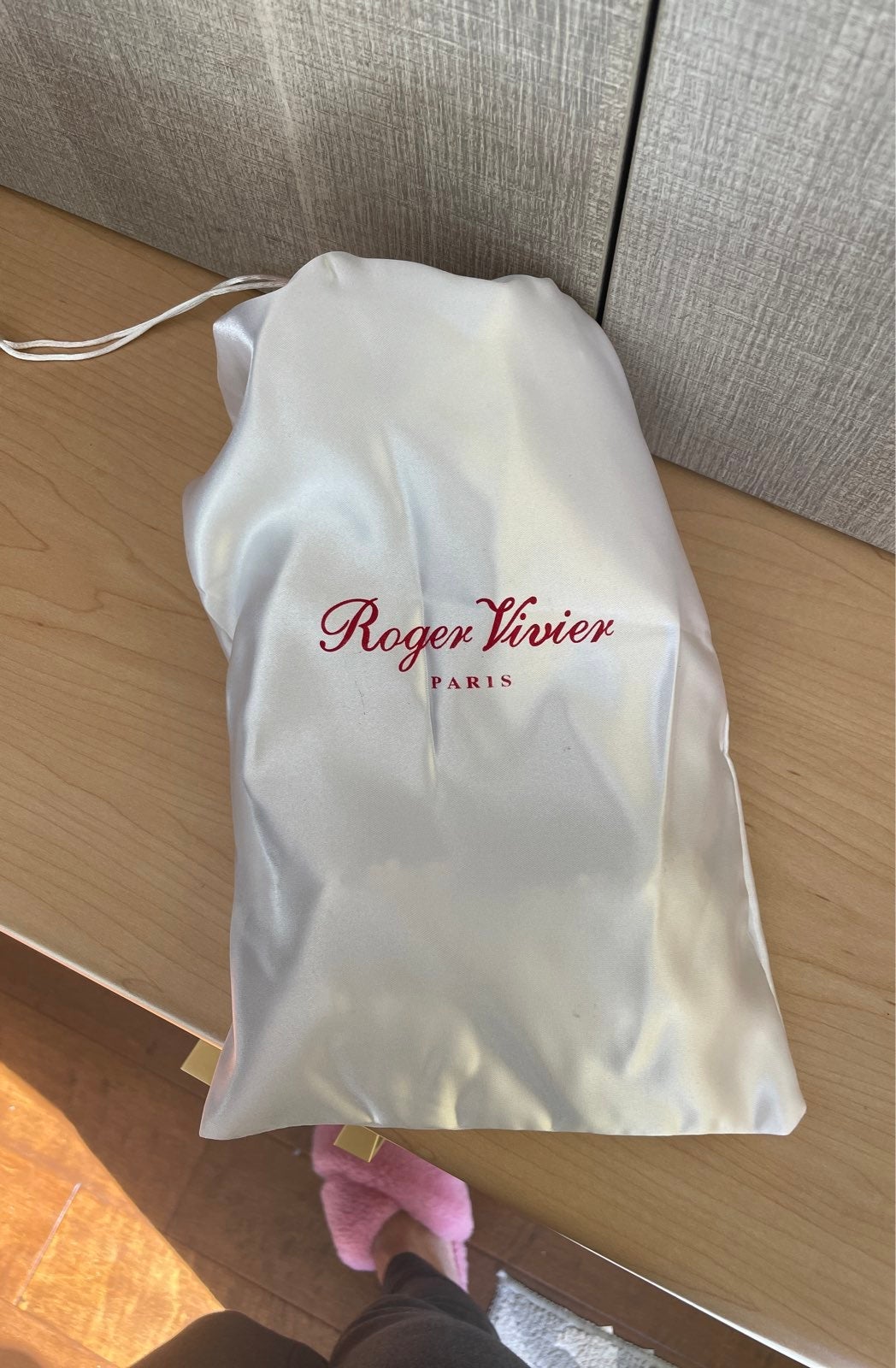 Beautiful and like new condition. This Roger Vivier is a classic and timeless addition to a shoe collection. Heel height is 60mm. Worn only once purchased for an event. Original retail $750. I don’t have the original box anymore but does come with the original show dust bag cover. 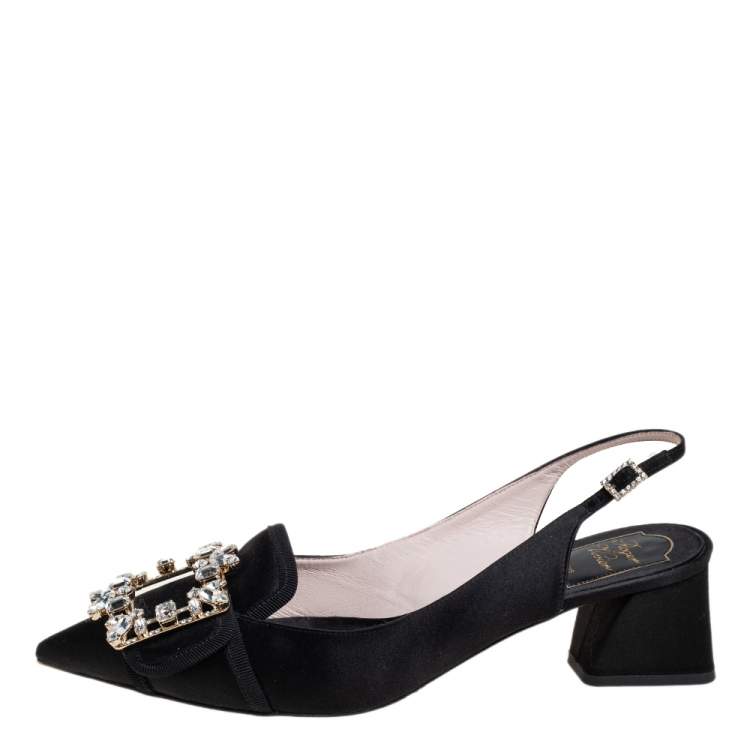 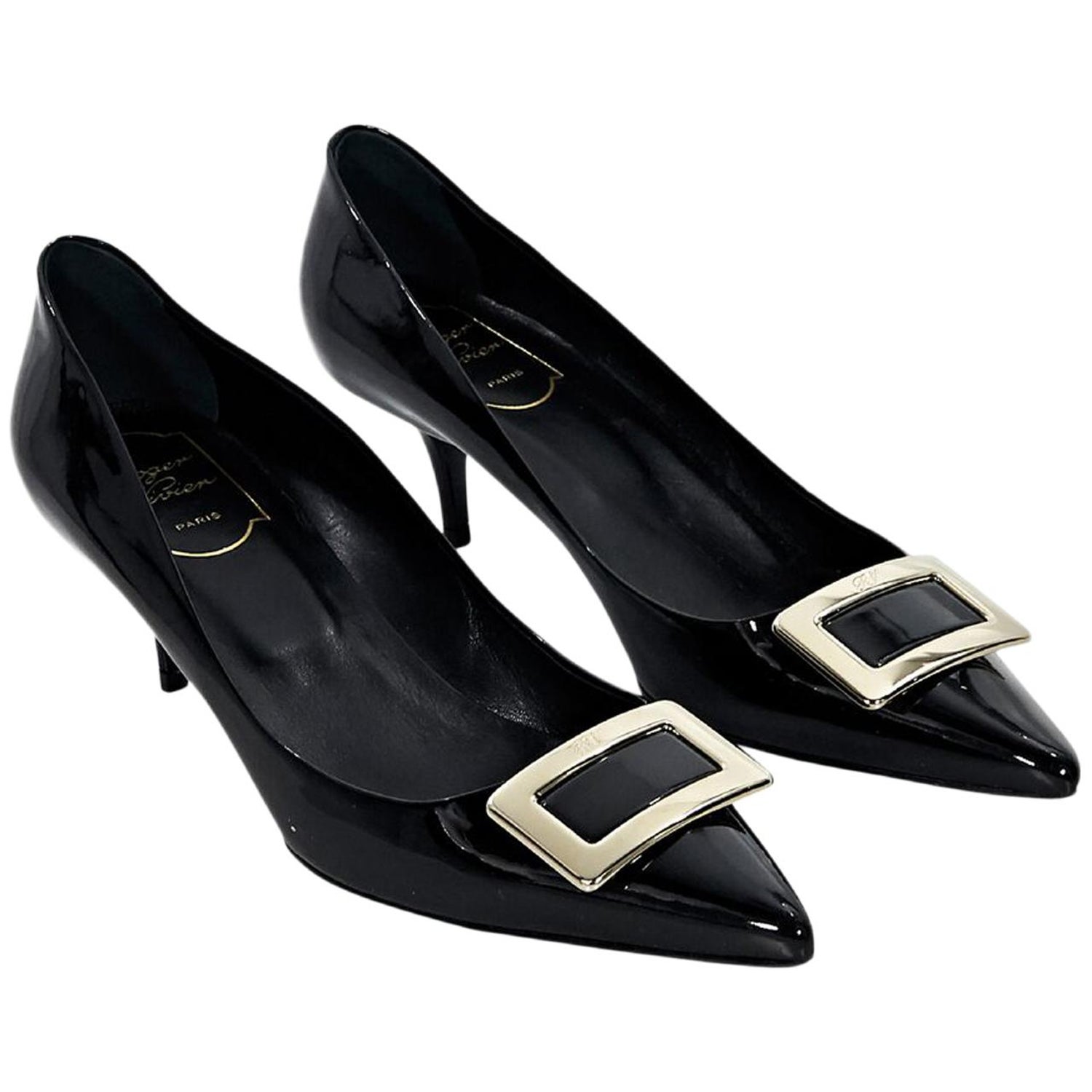 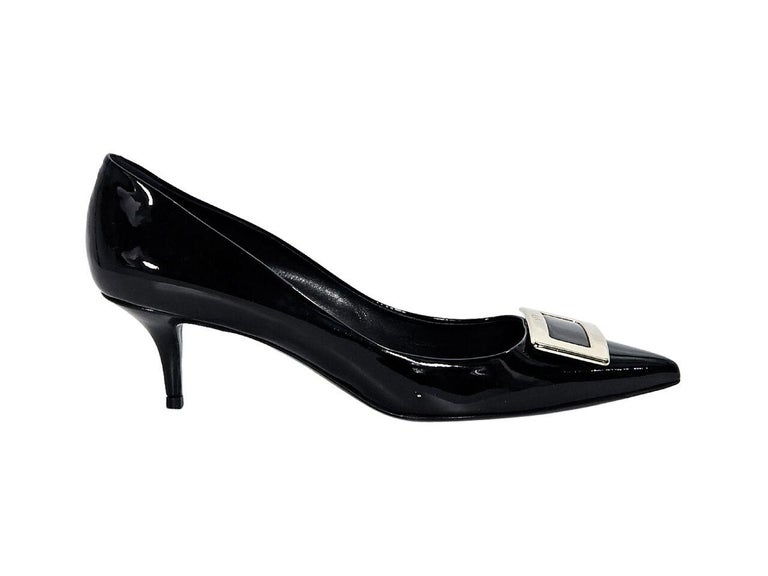 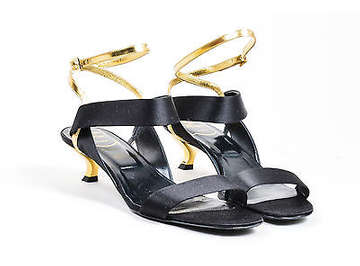 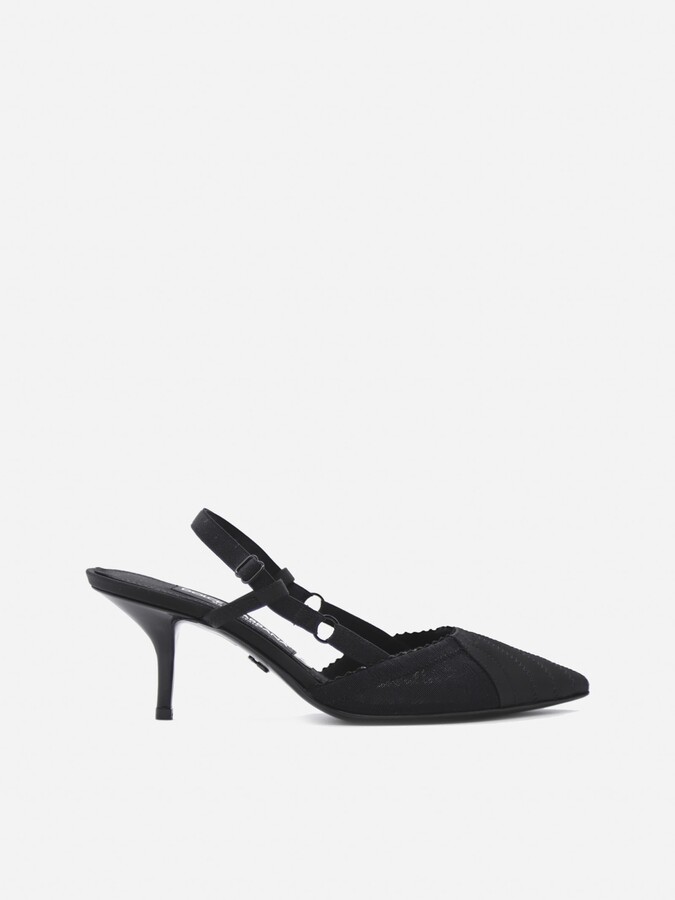