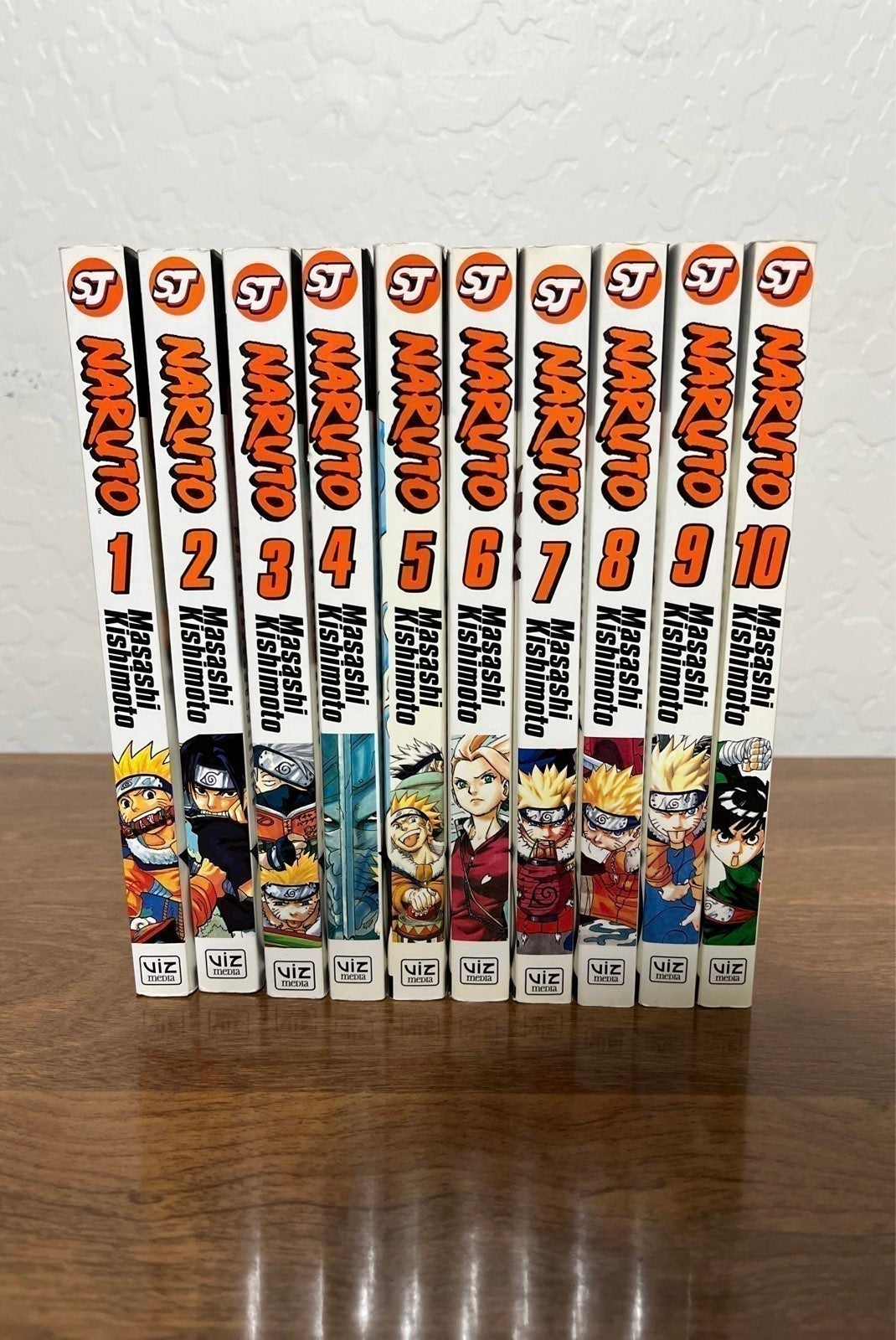 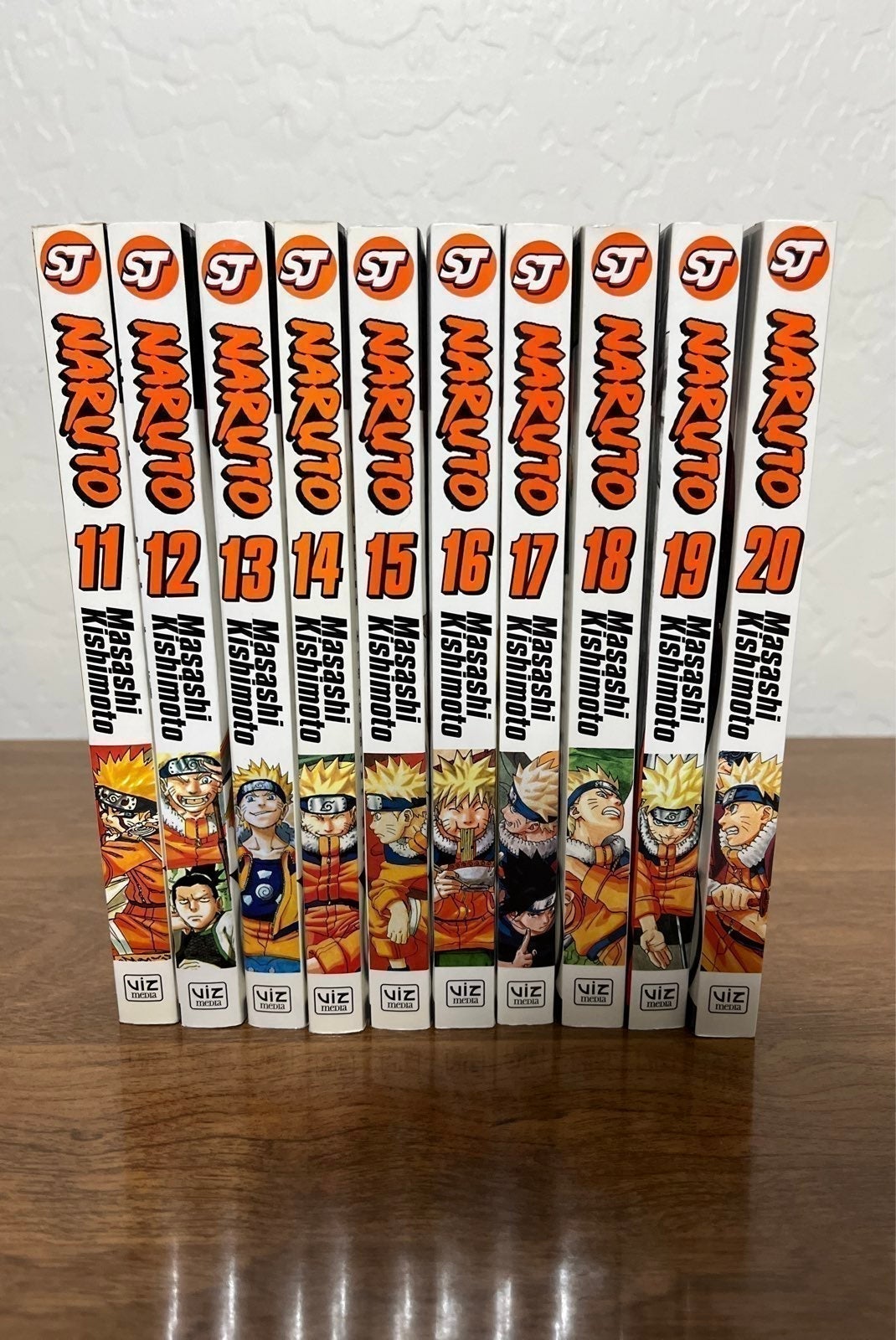 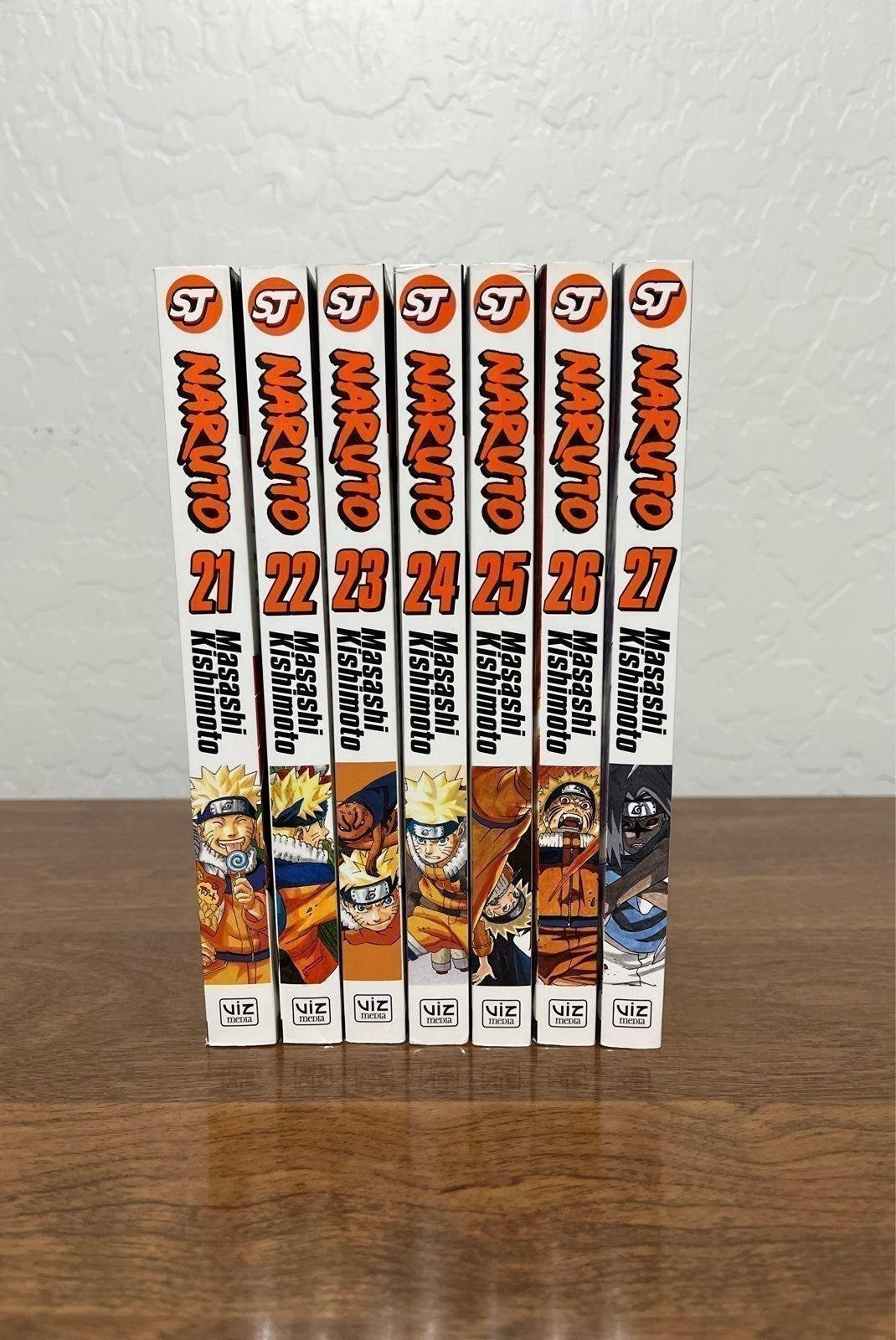 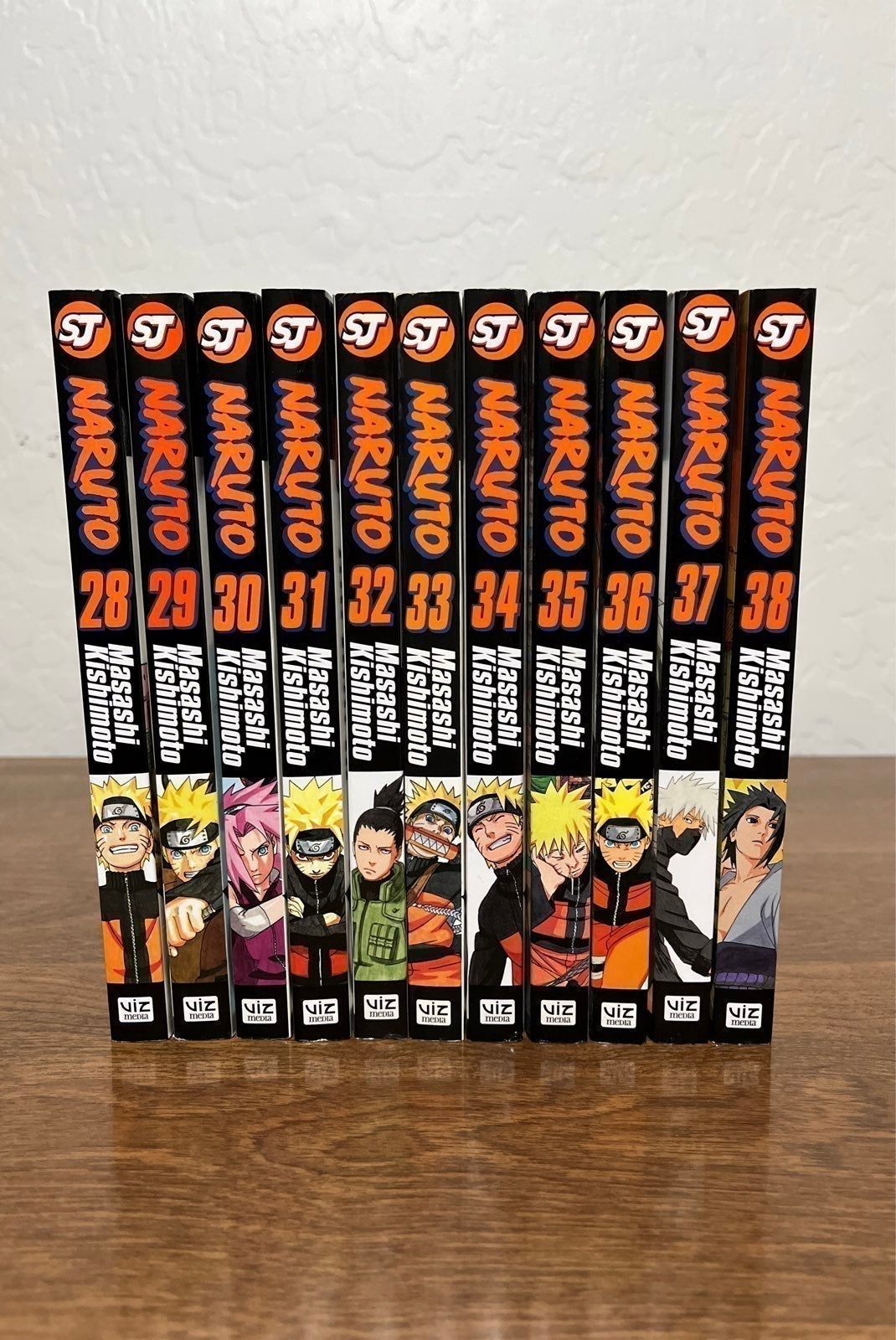 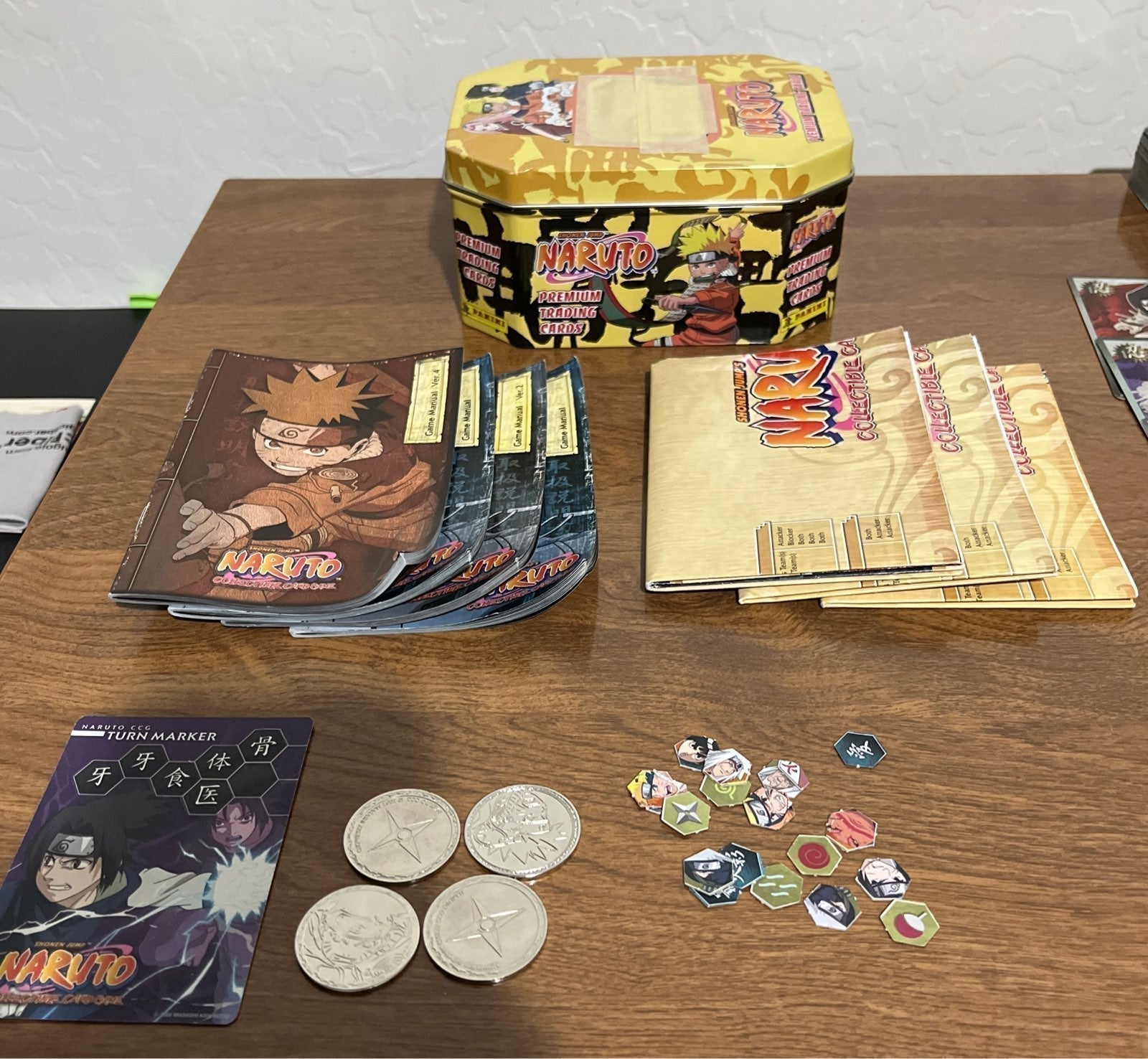 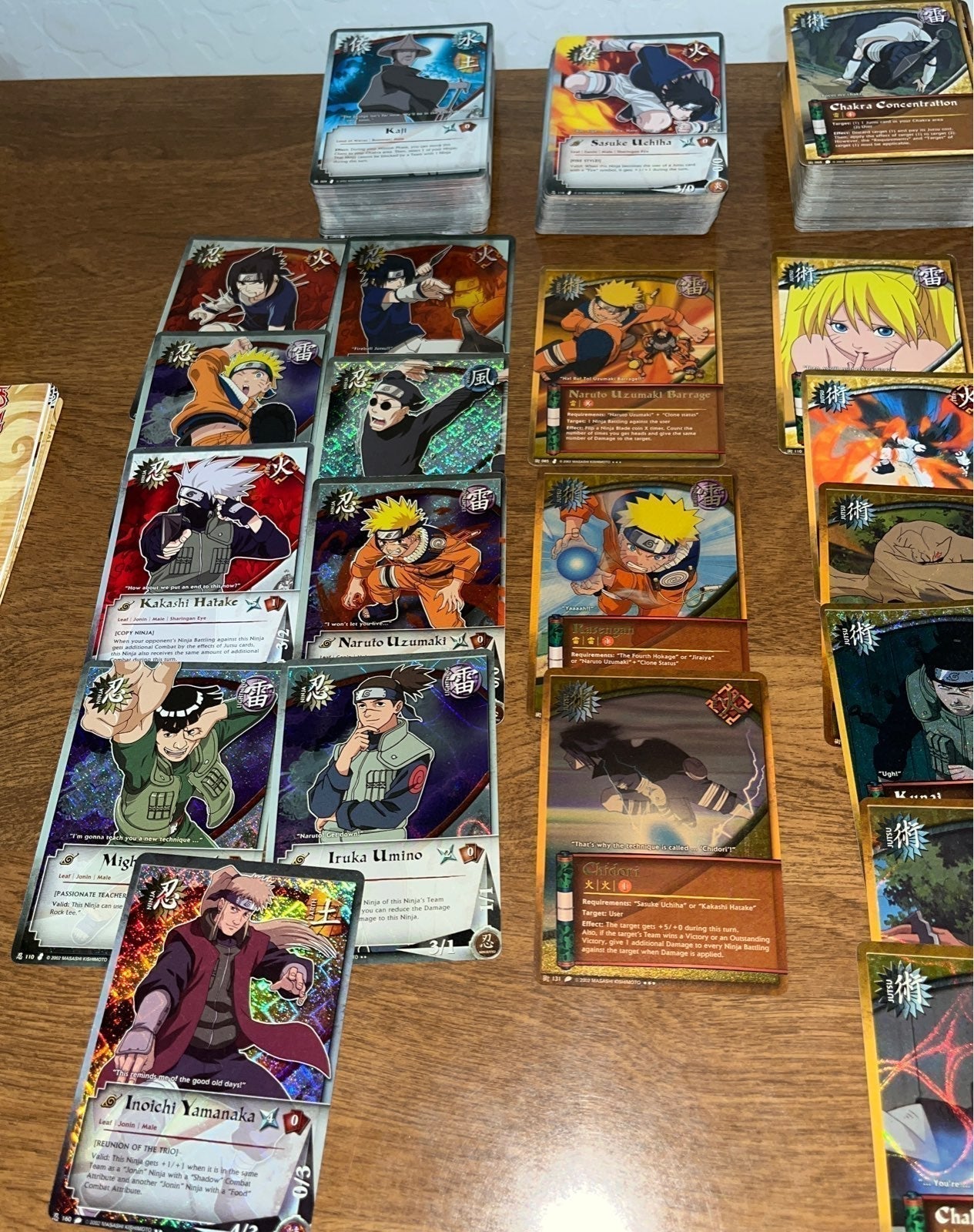 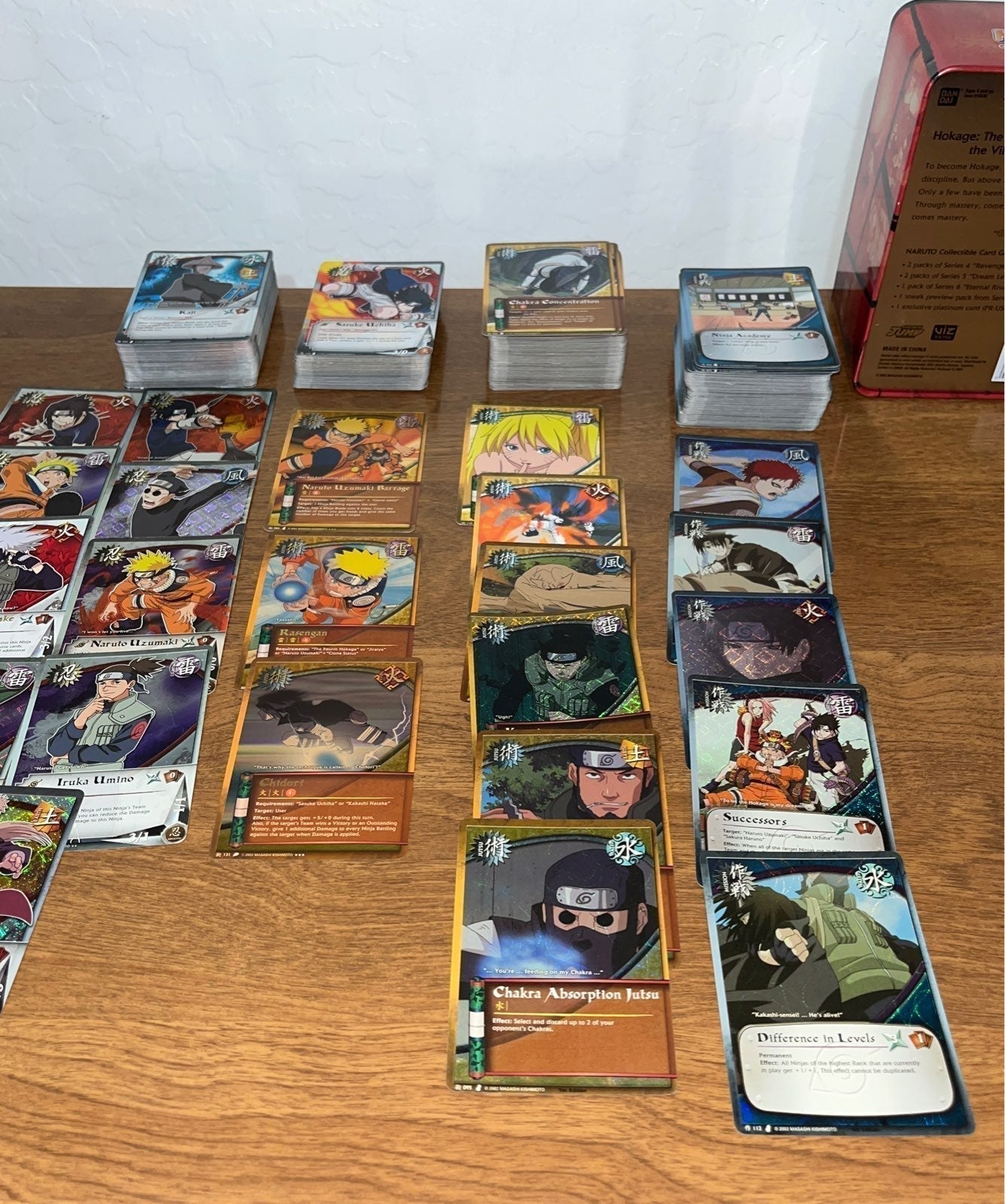 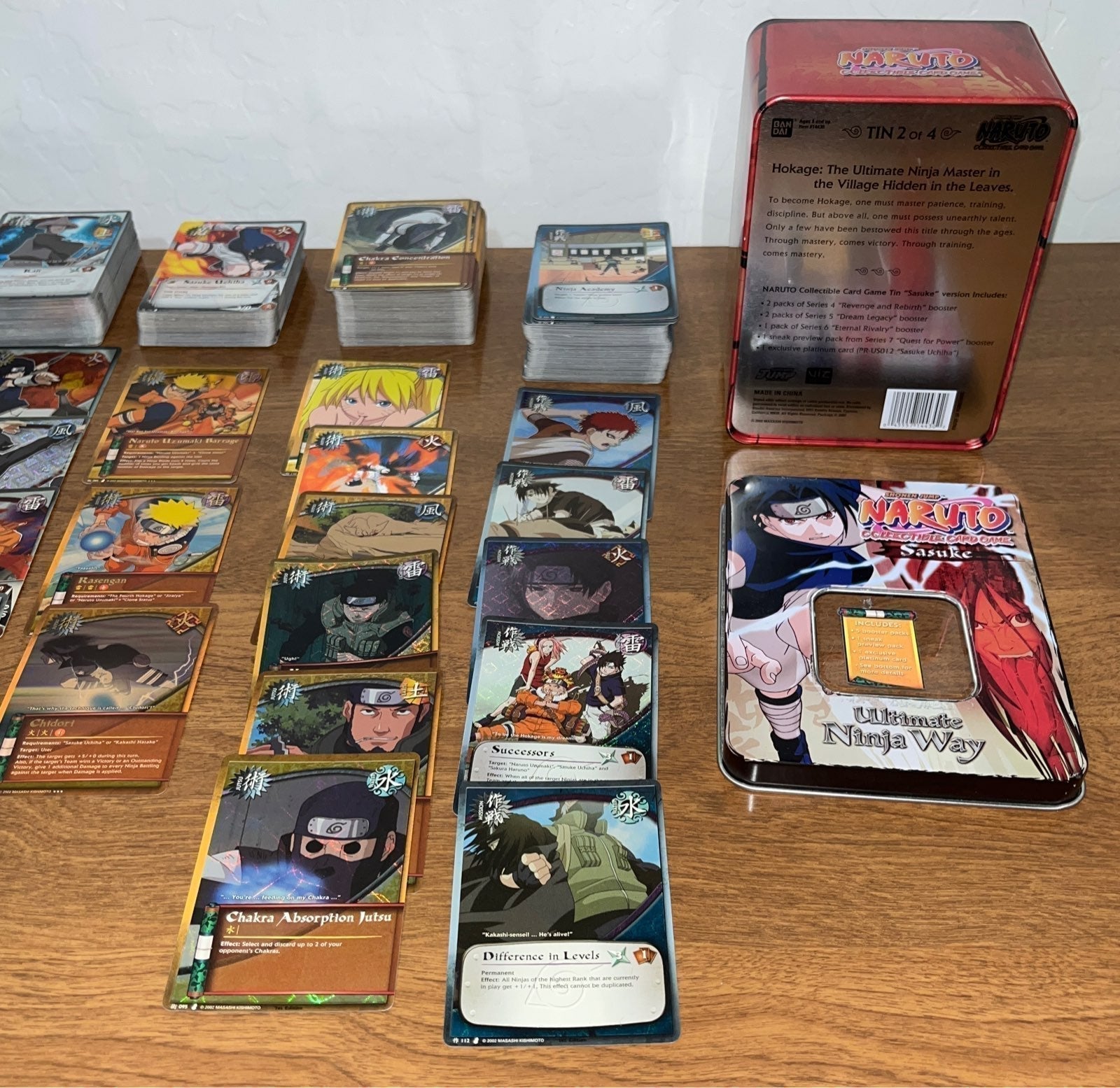 Hi everyone I’m selling my Naruto manga collection, my intention here is not to be a scalper, I am looking for offers starting at $300.

Plus I will include some of the Naruto TCG I have, there might be some value there! I have some first edition cards from when they released.

I kept them in good condition and away from sunlight as best as I could!

Message me if you have any questions or concerns, I will respond asap. 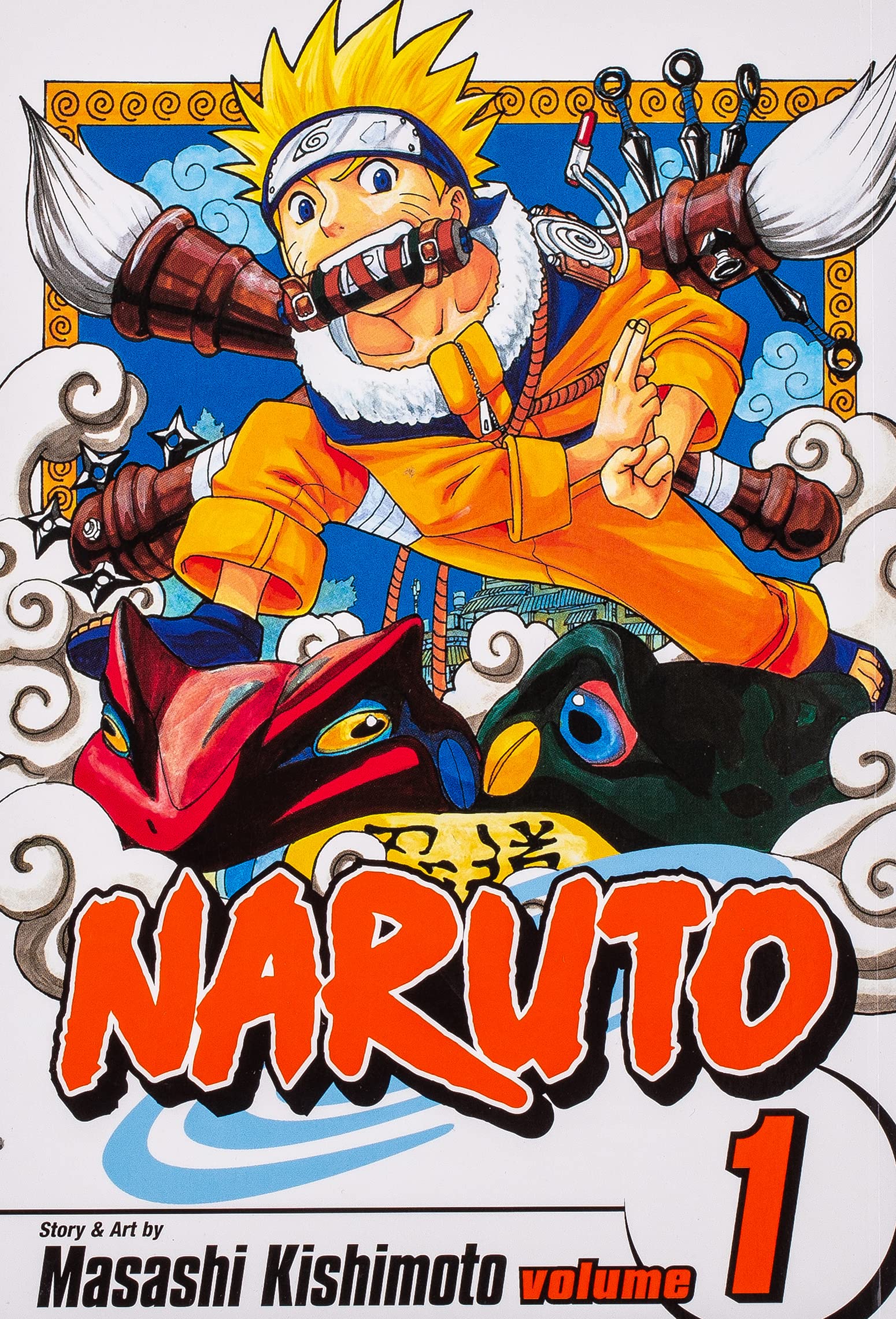 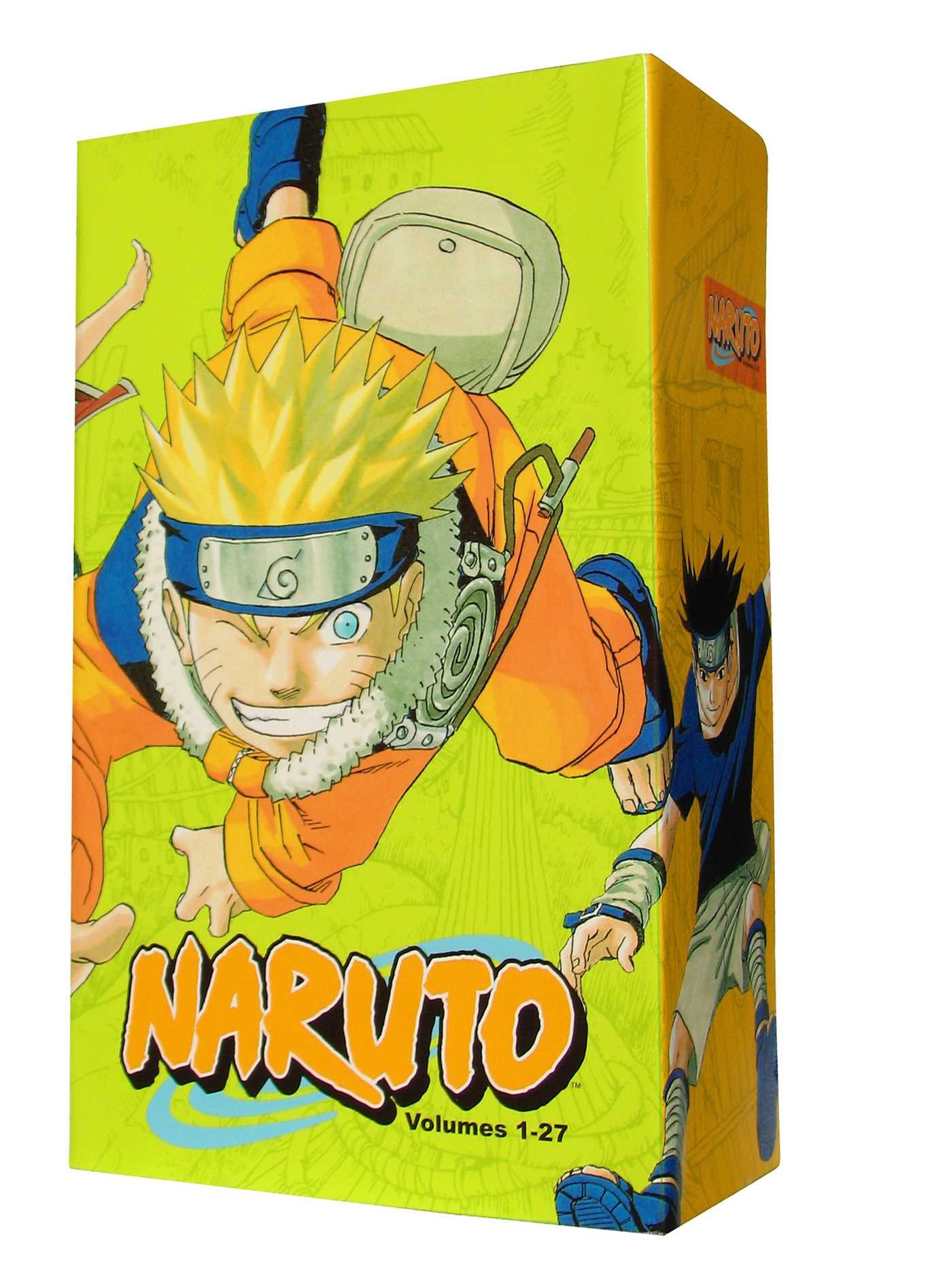 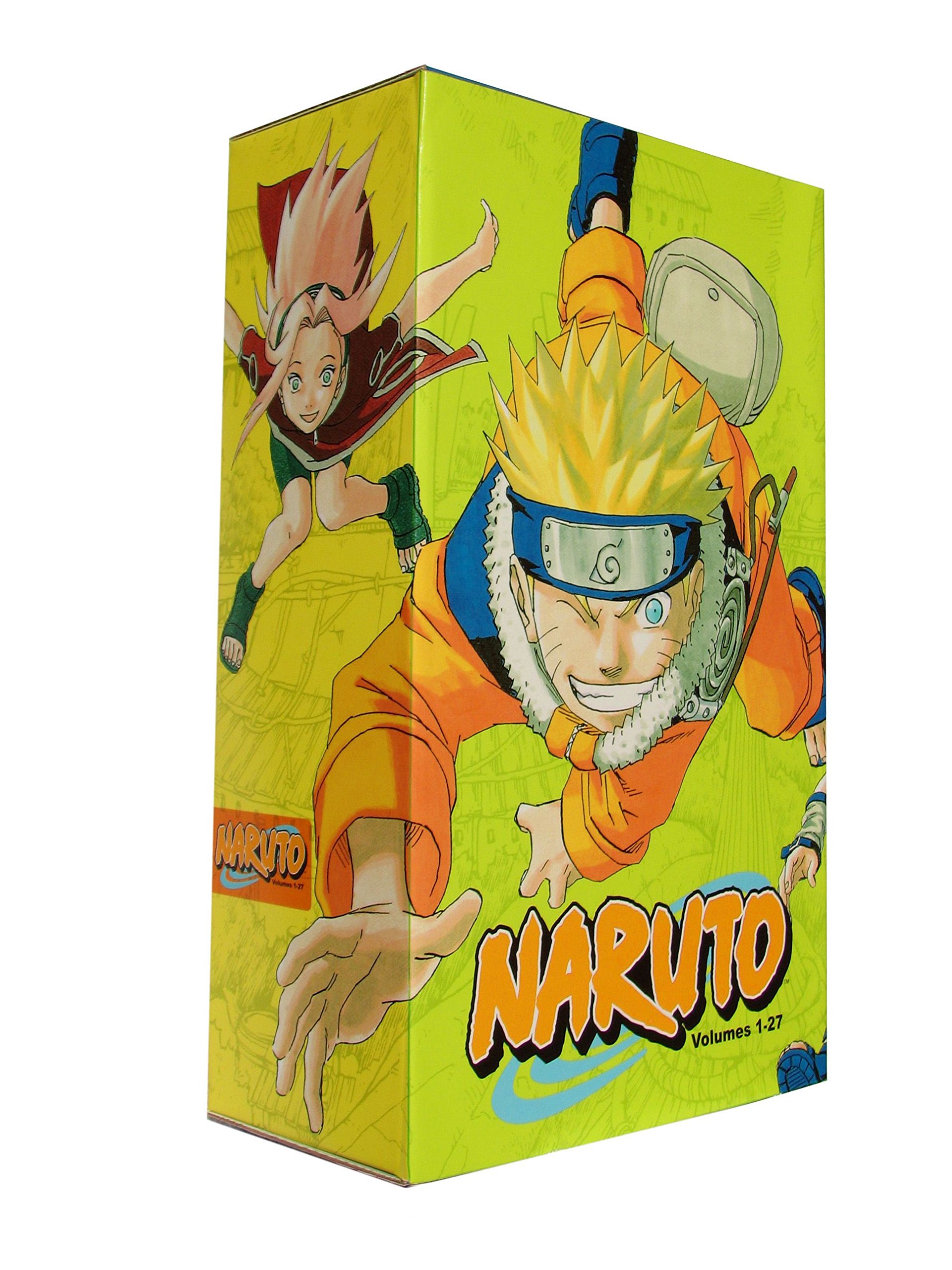 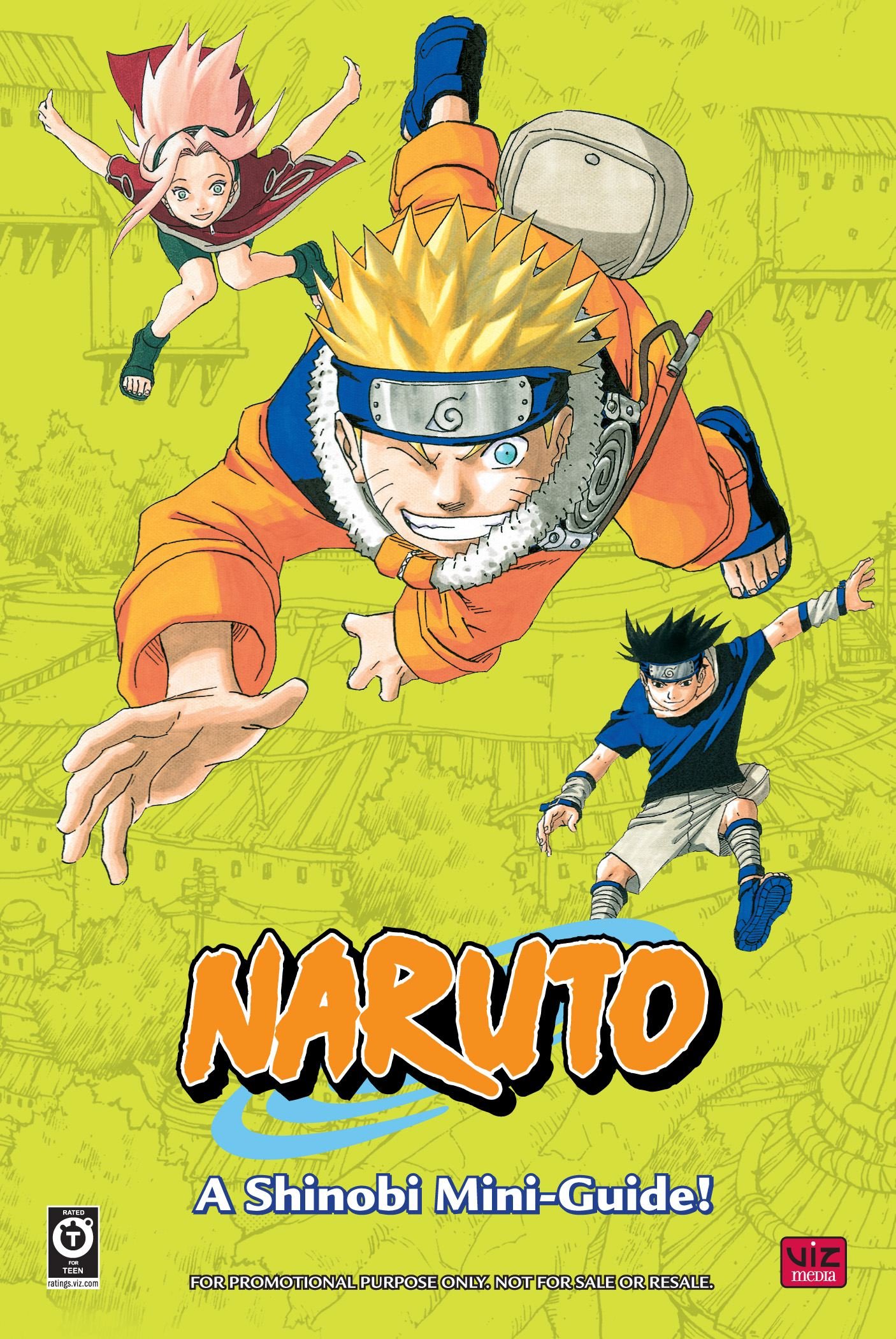 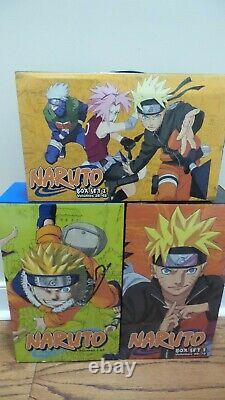 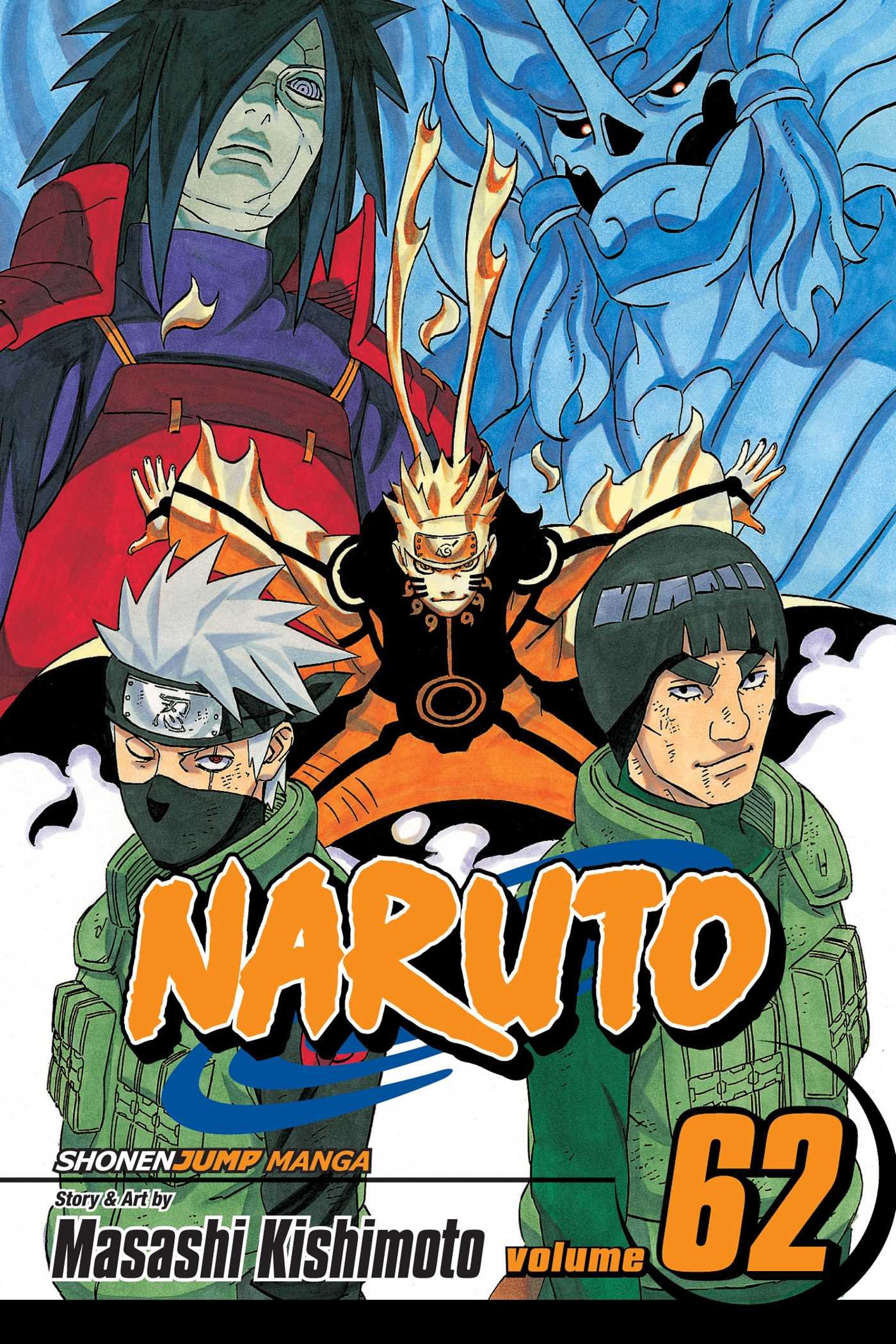 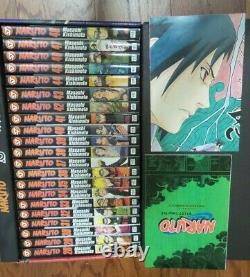 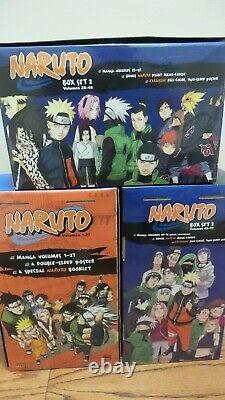 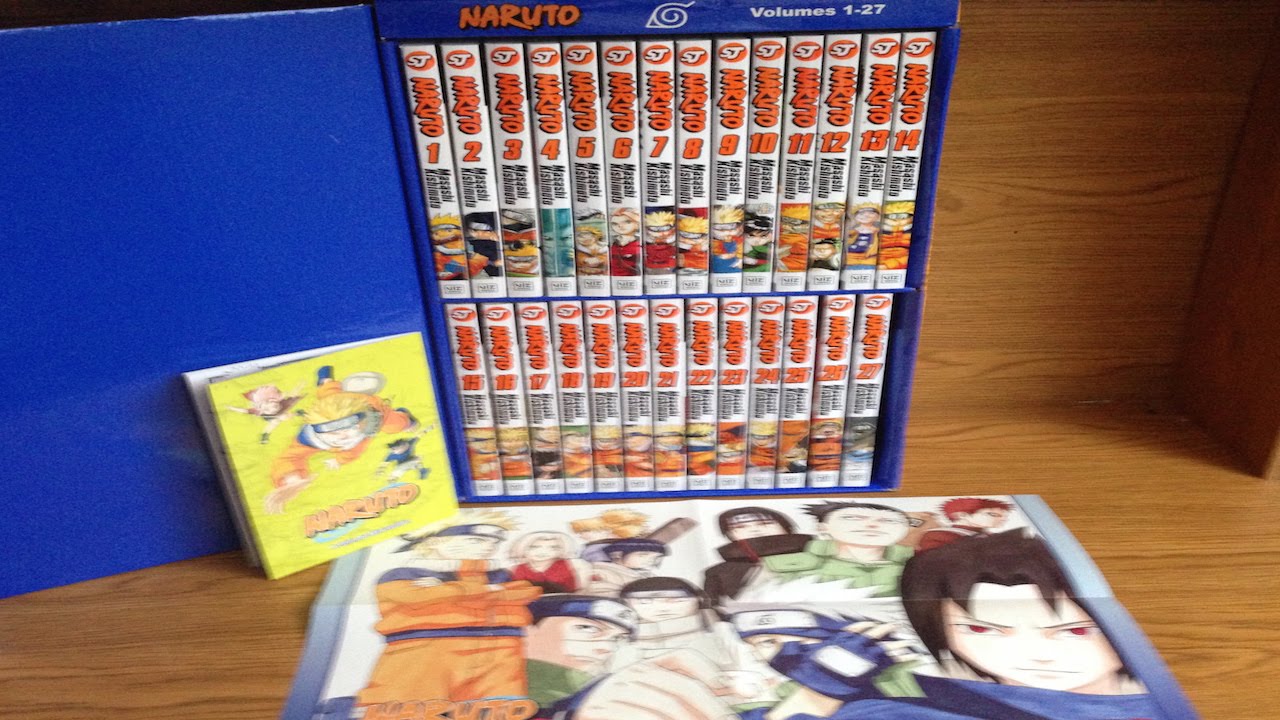 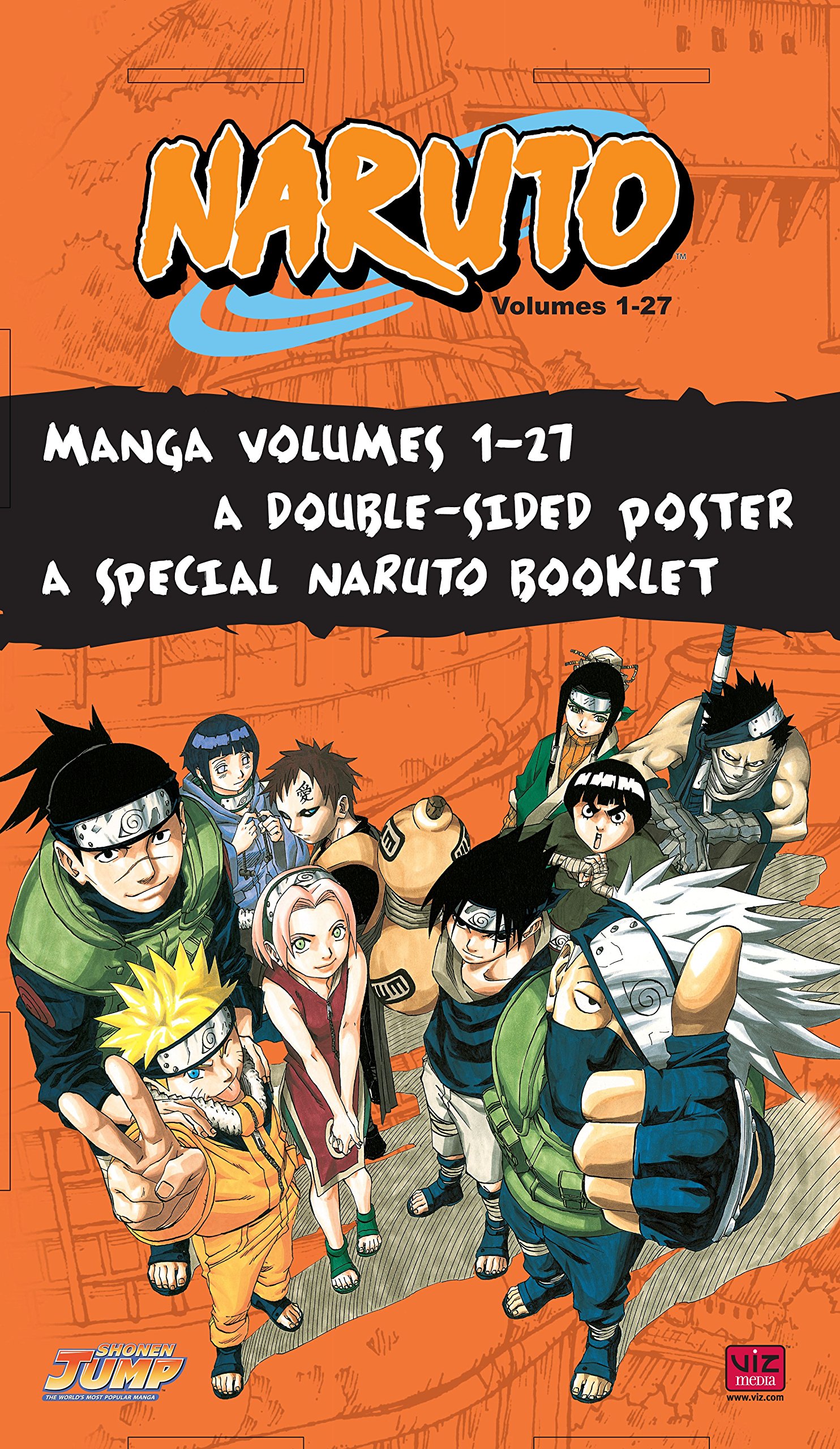 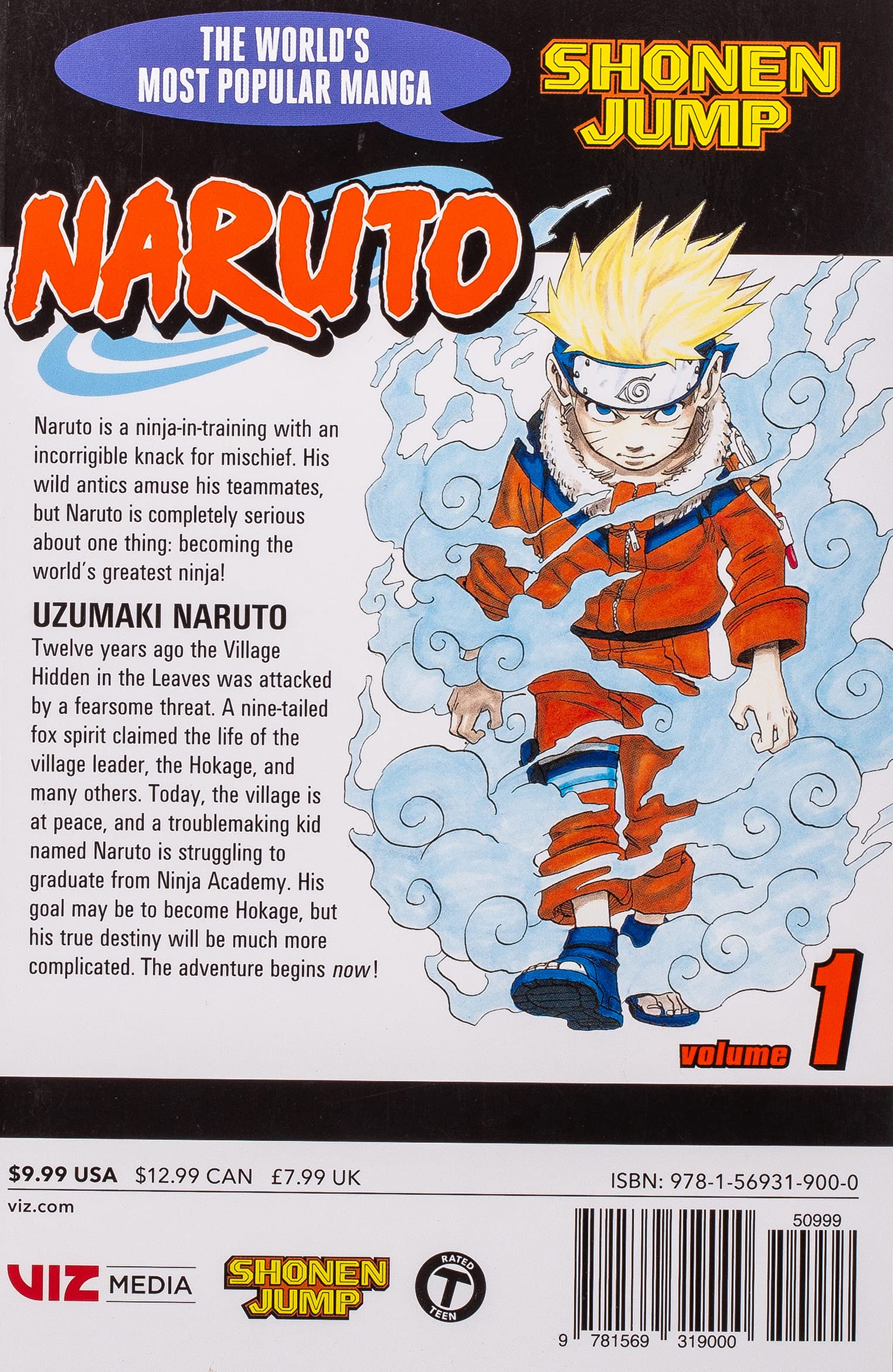 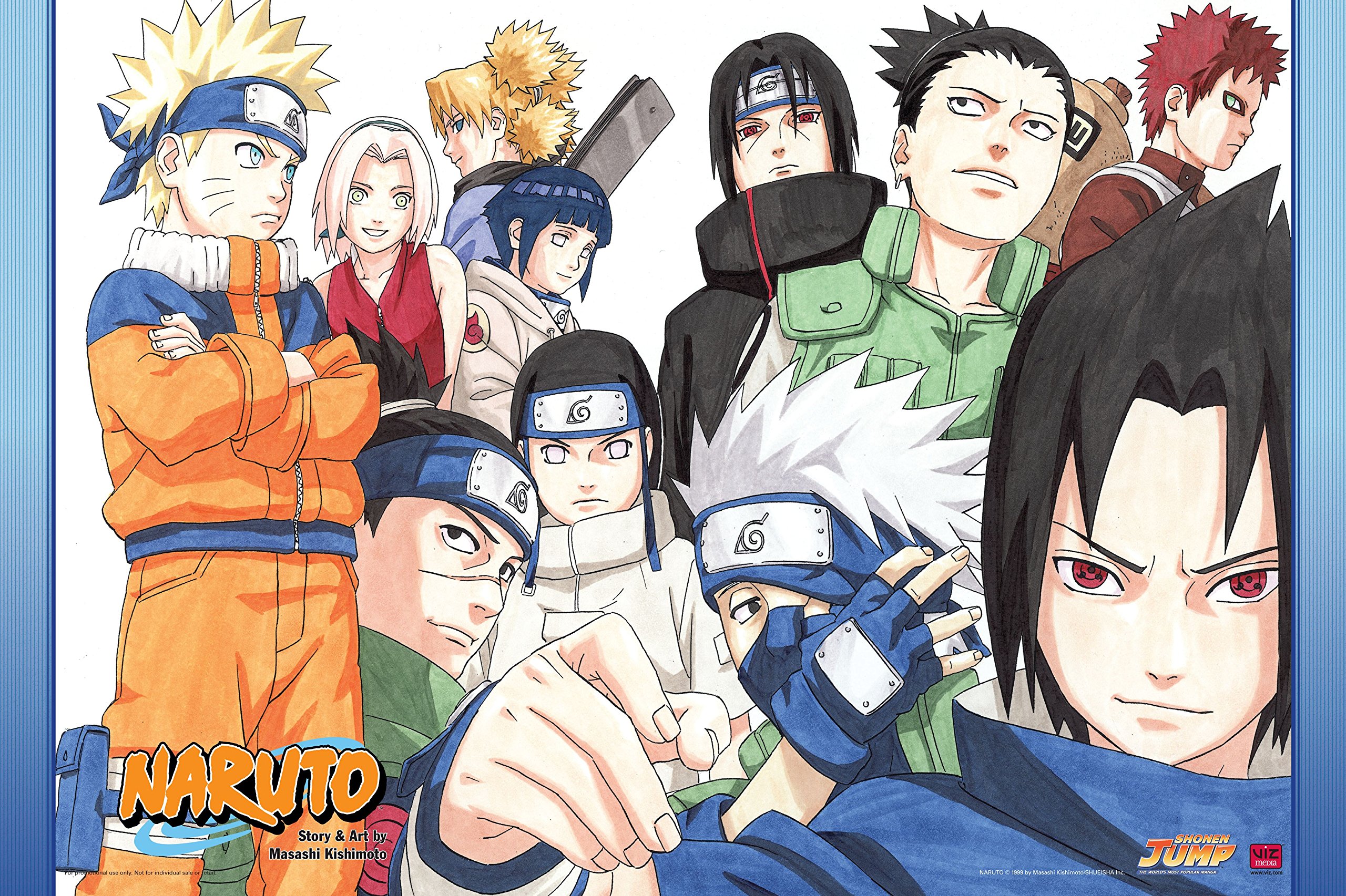