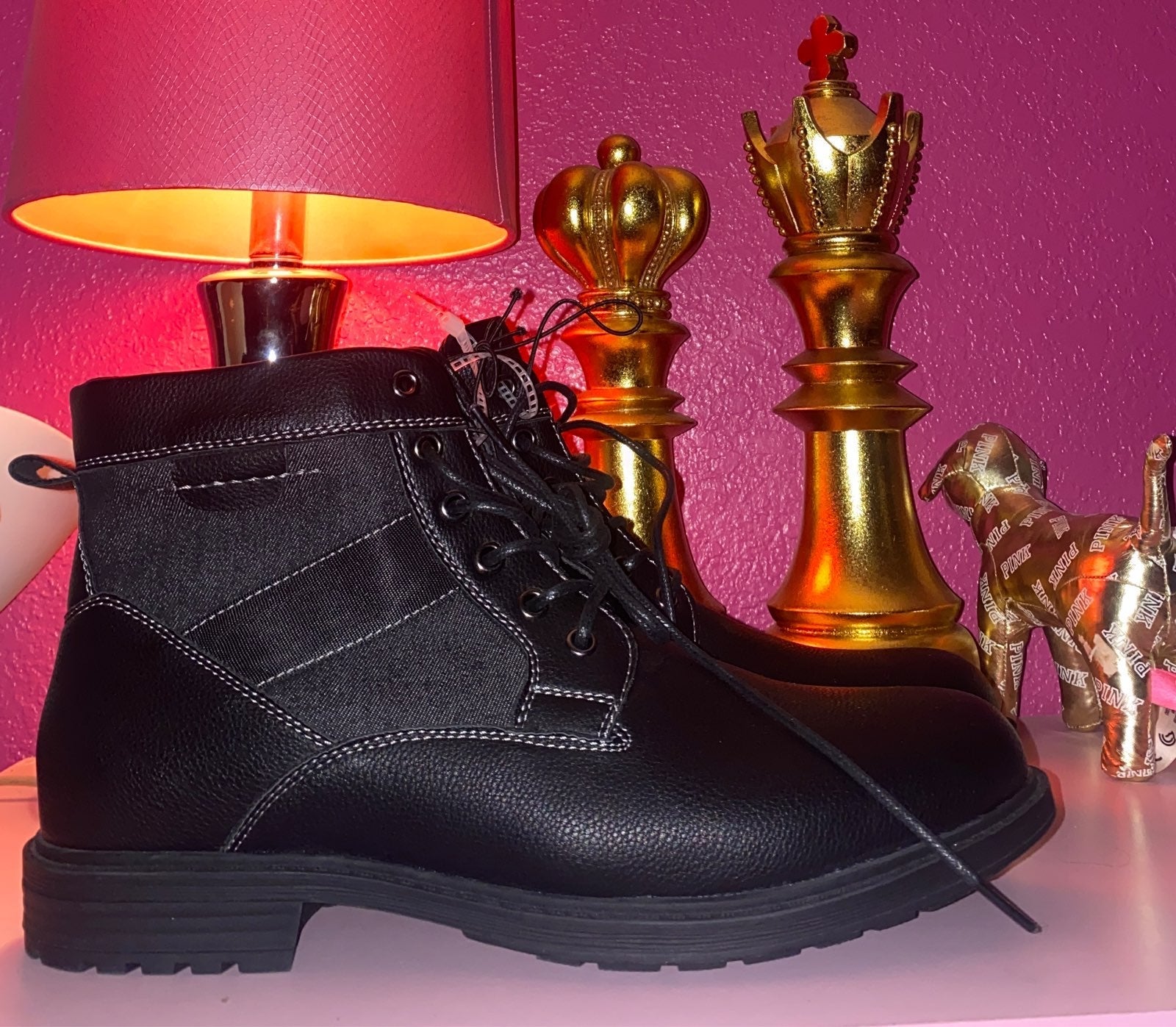 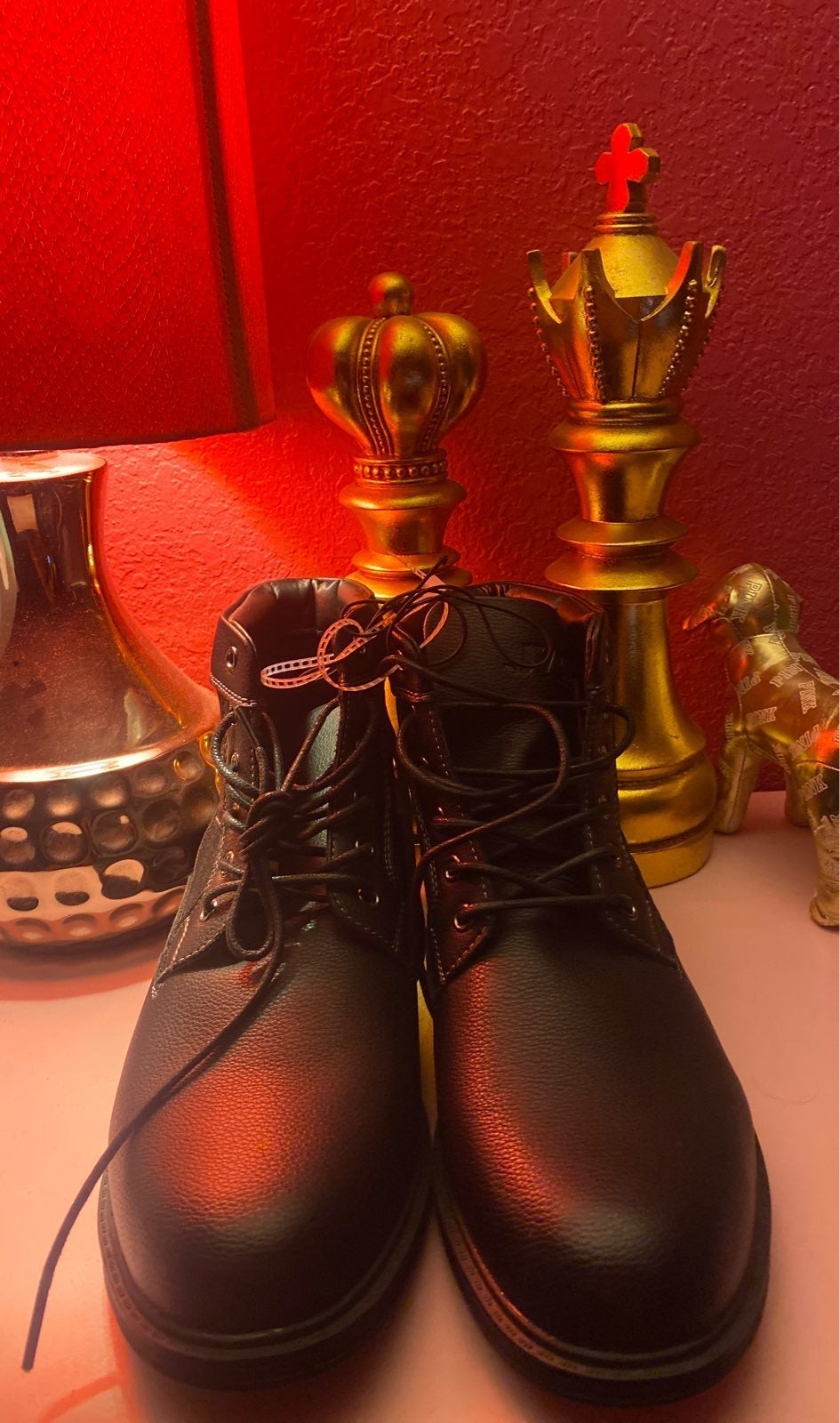 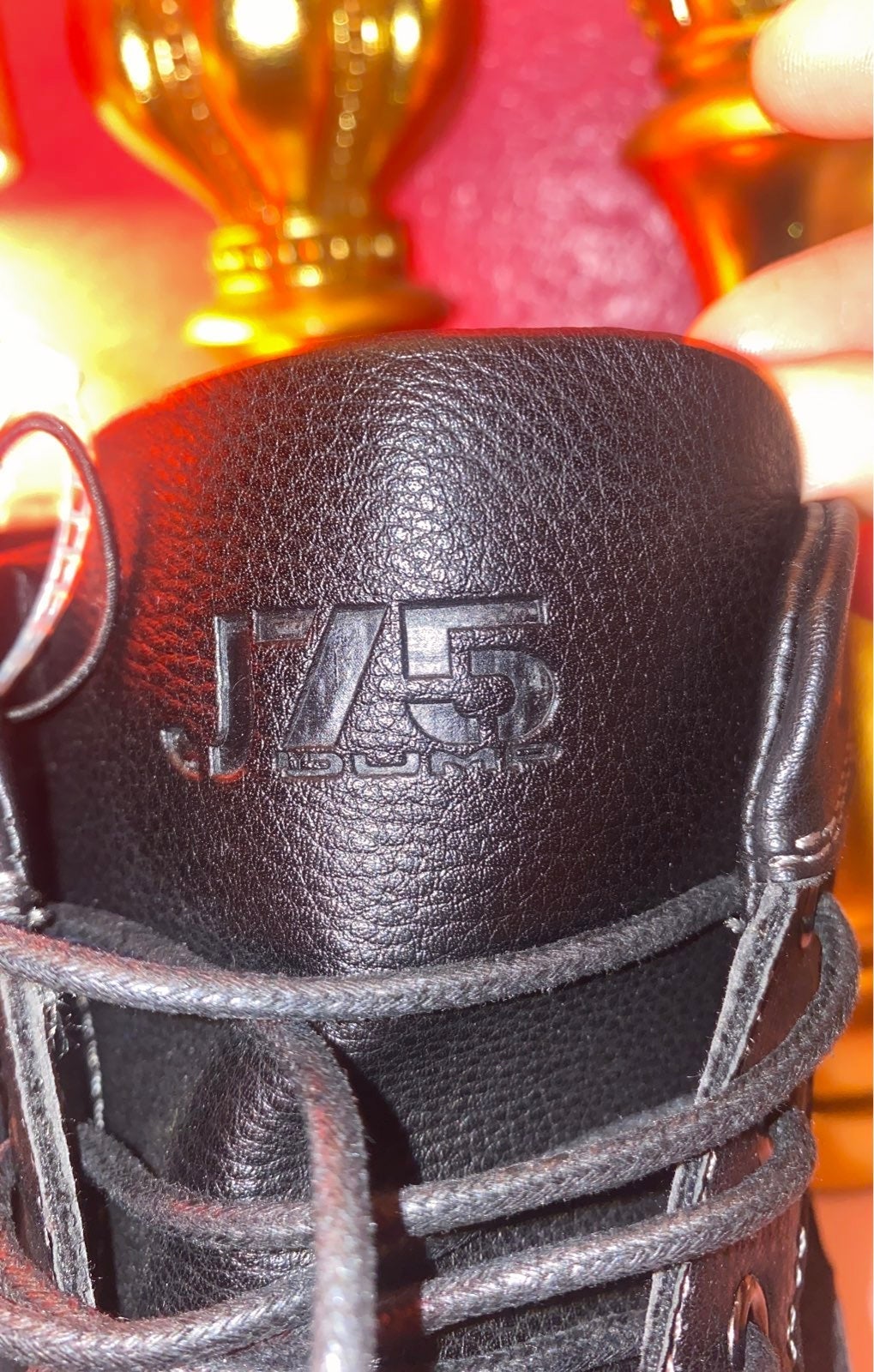 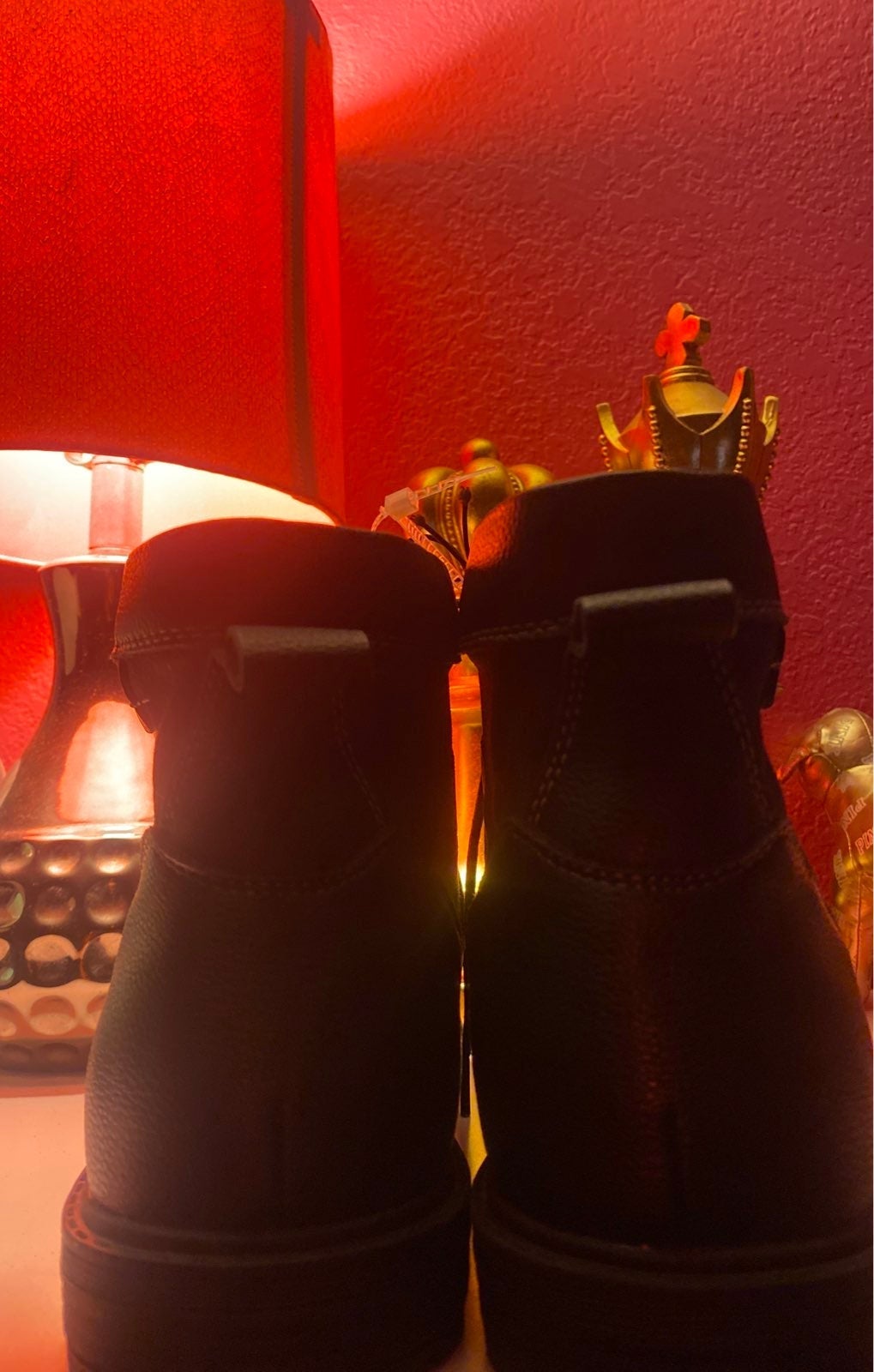 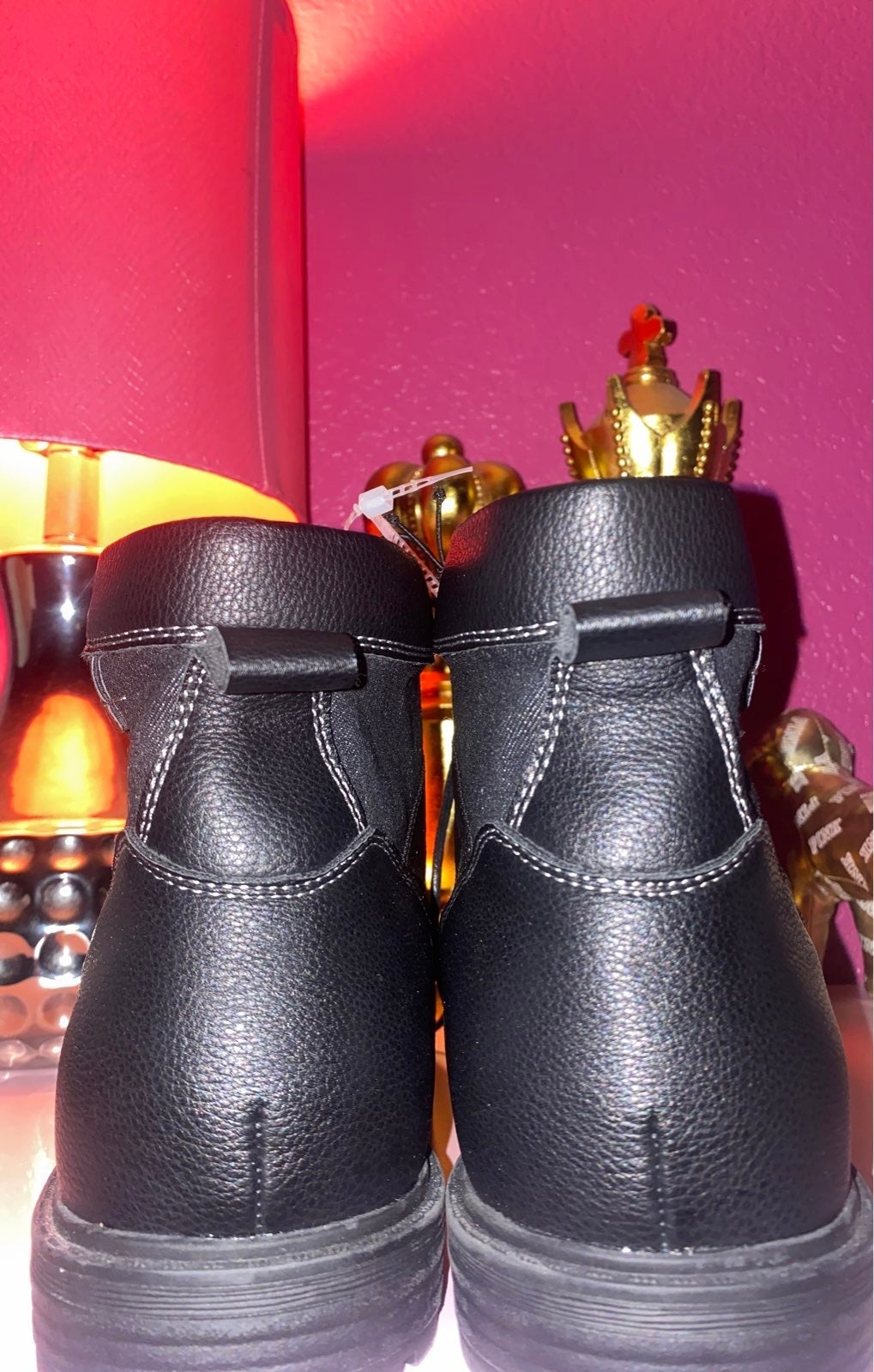 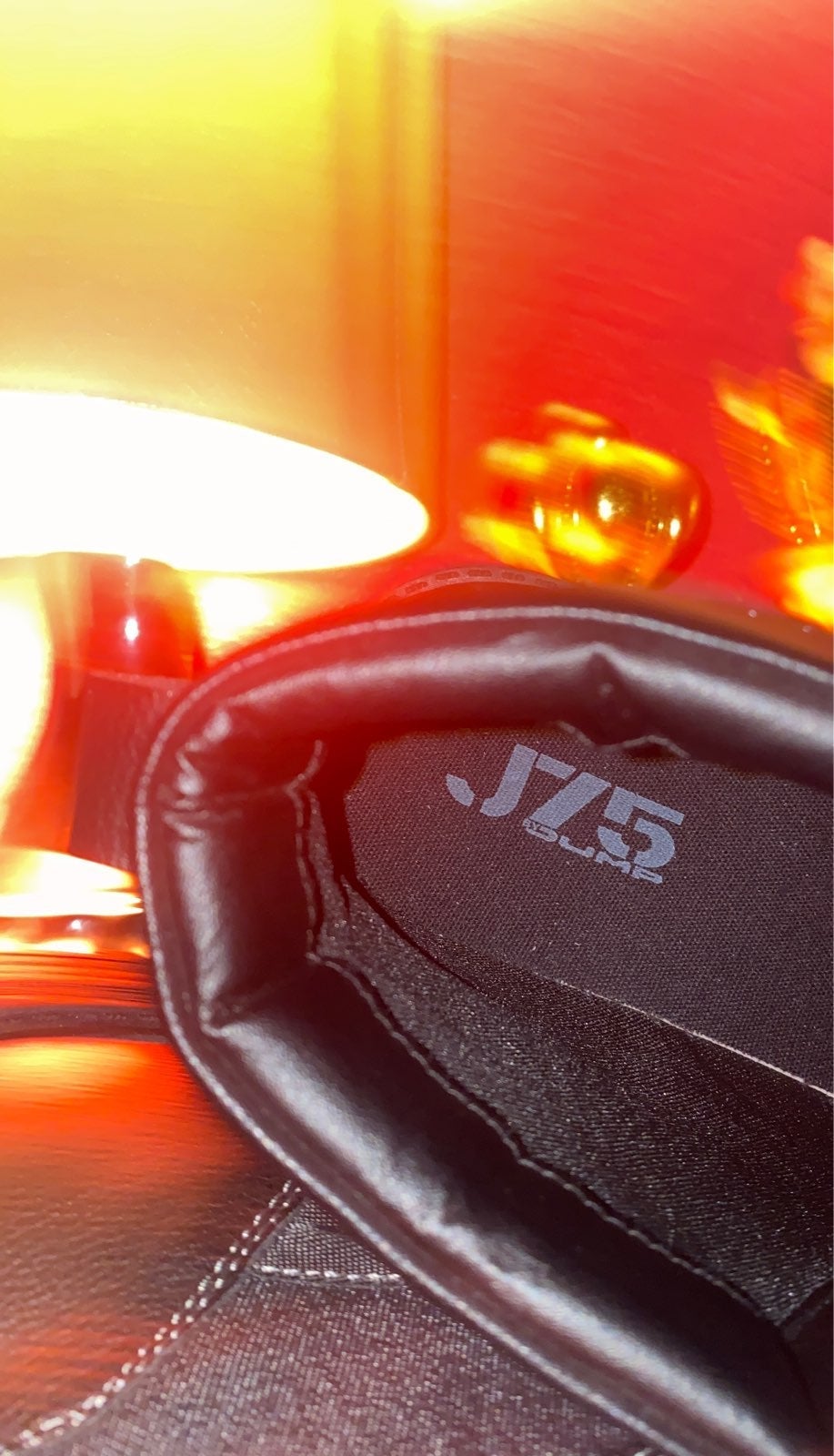 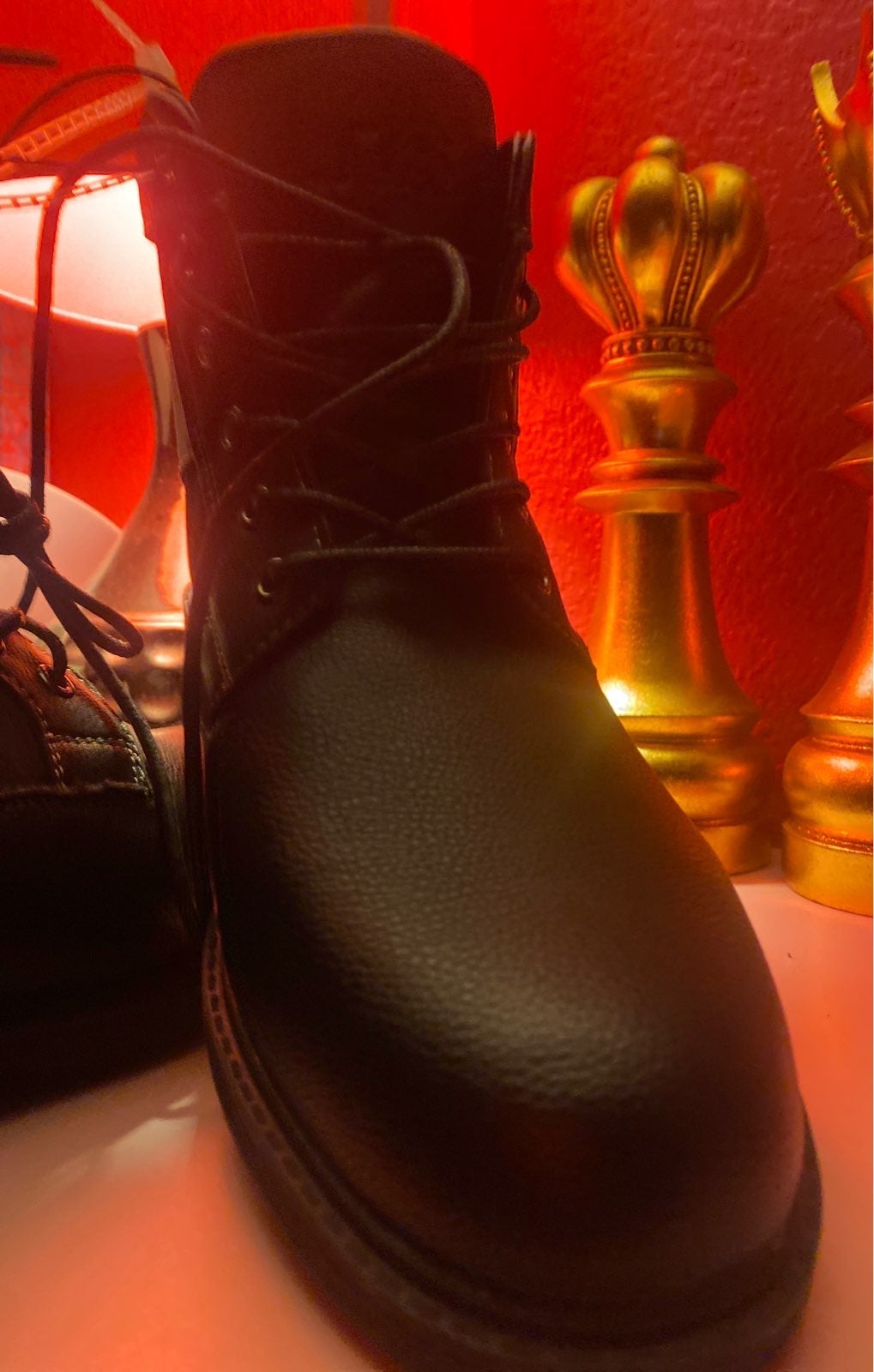 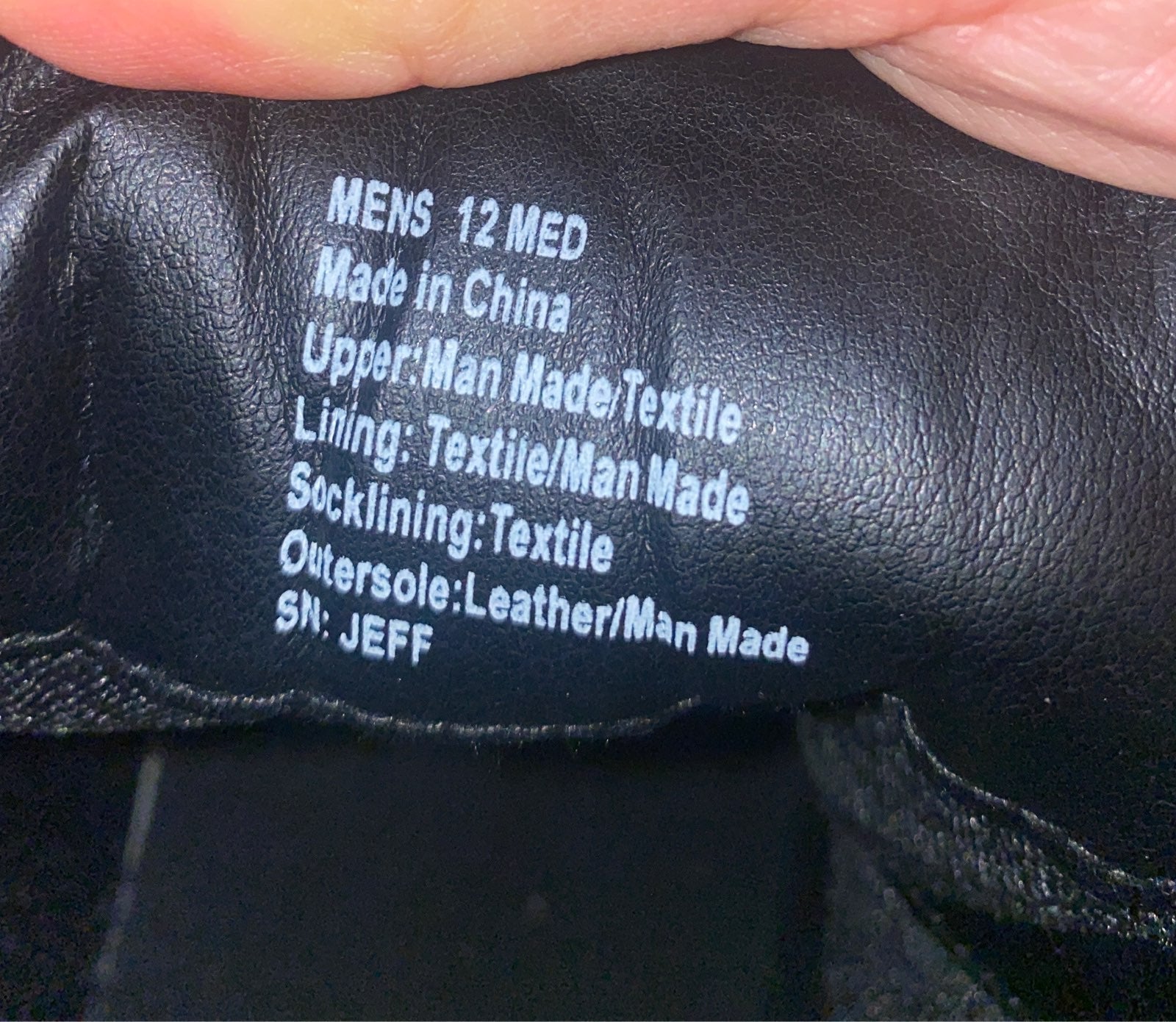 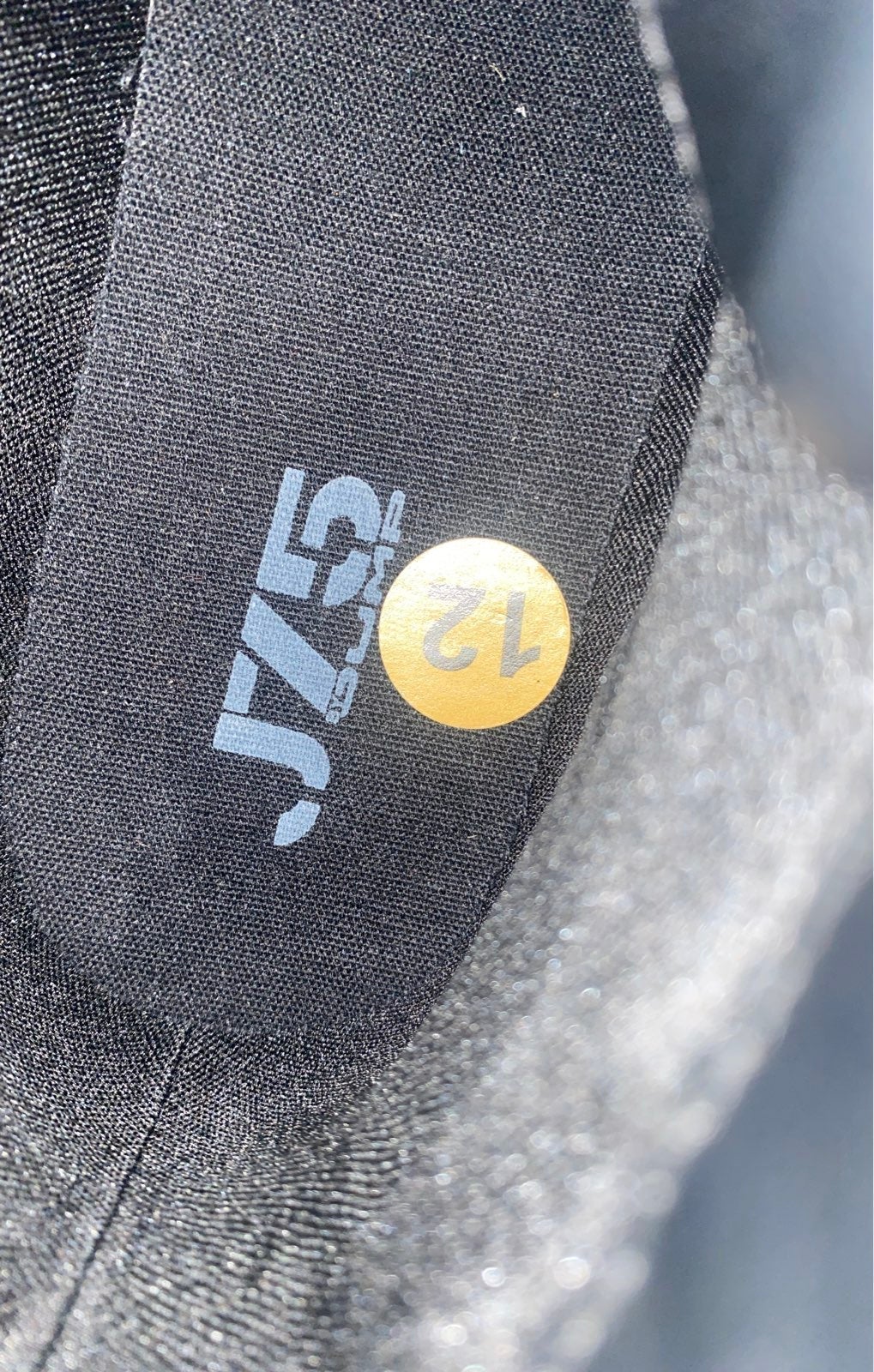 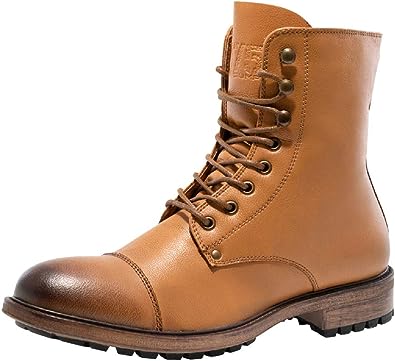 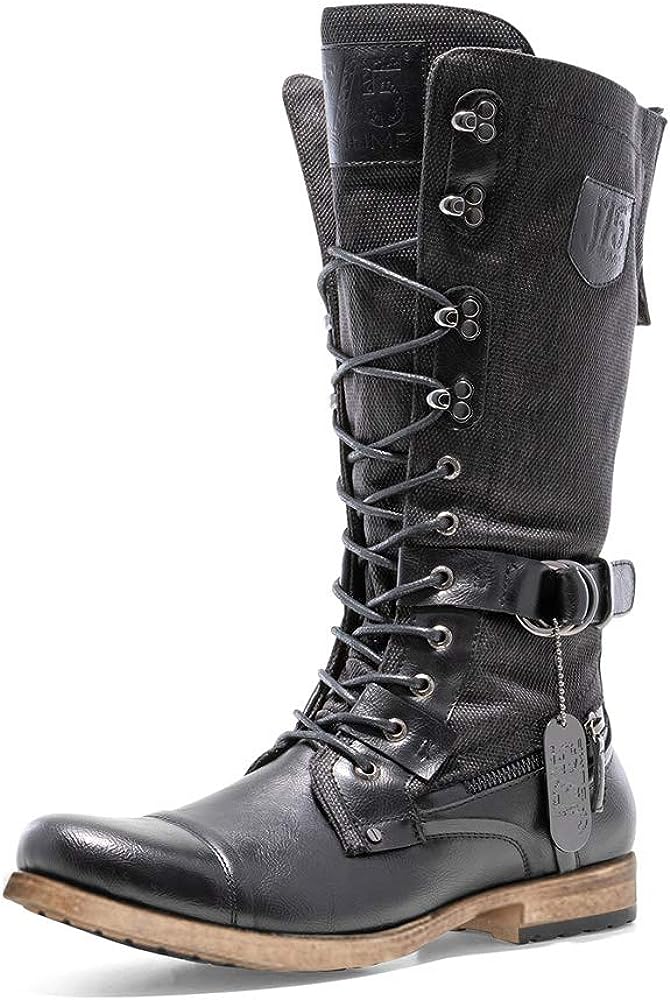 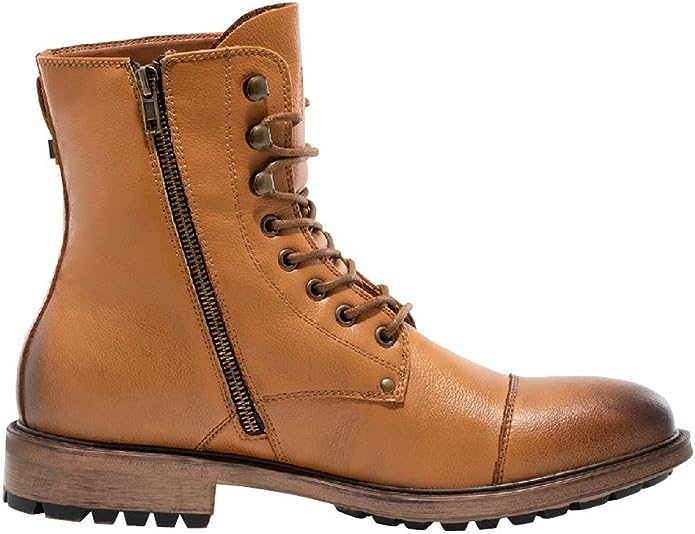 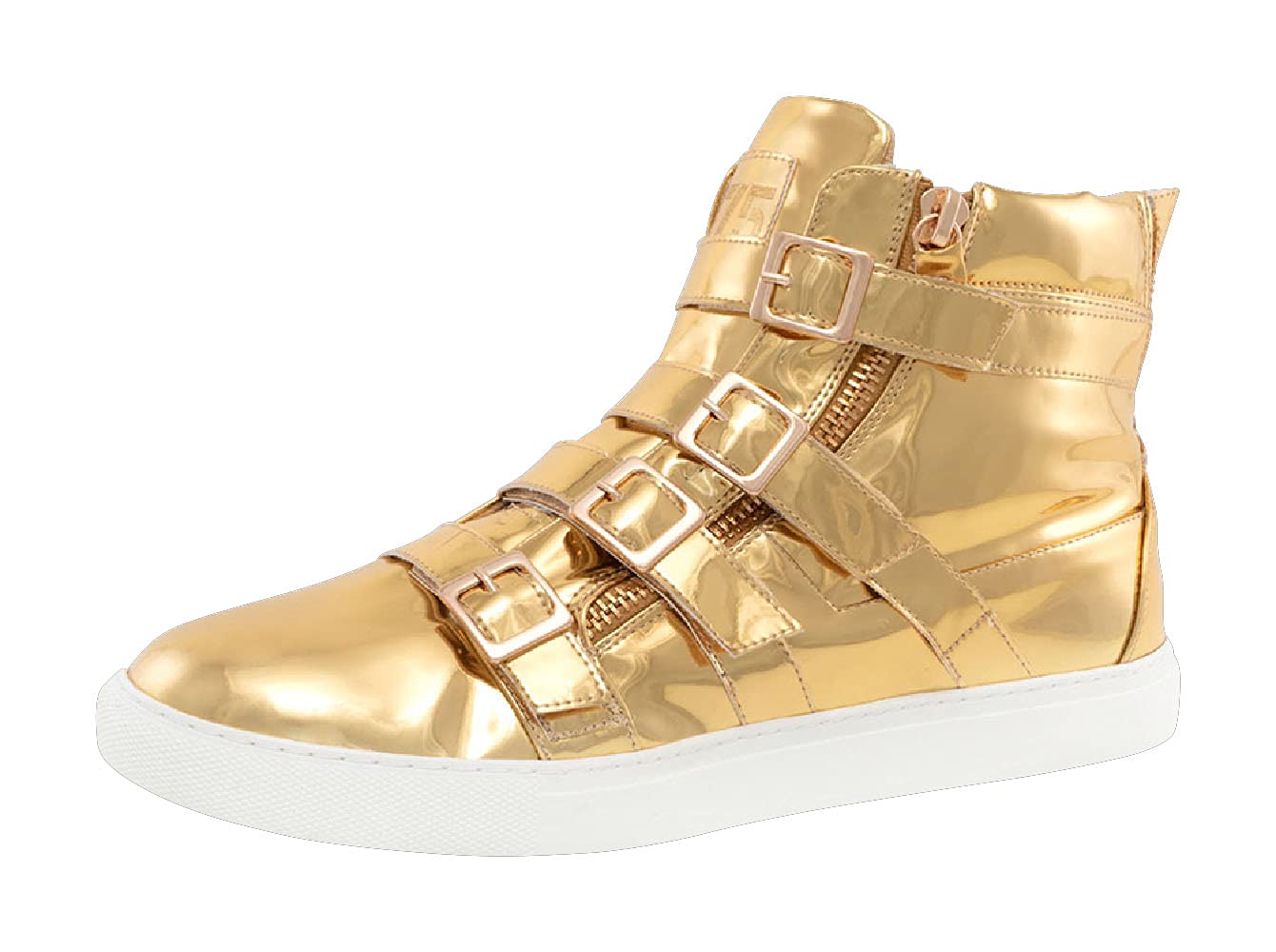 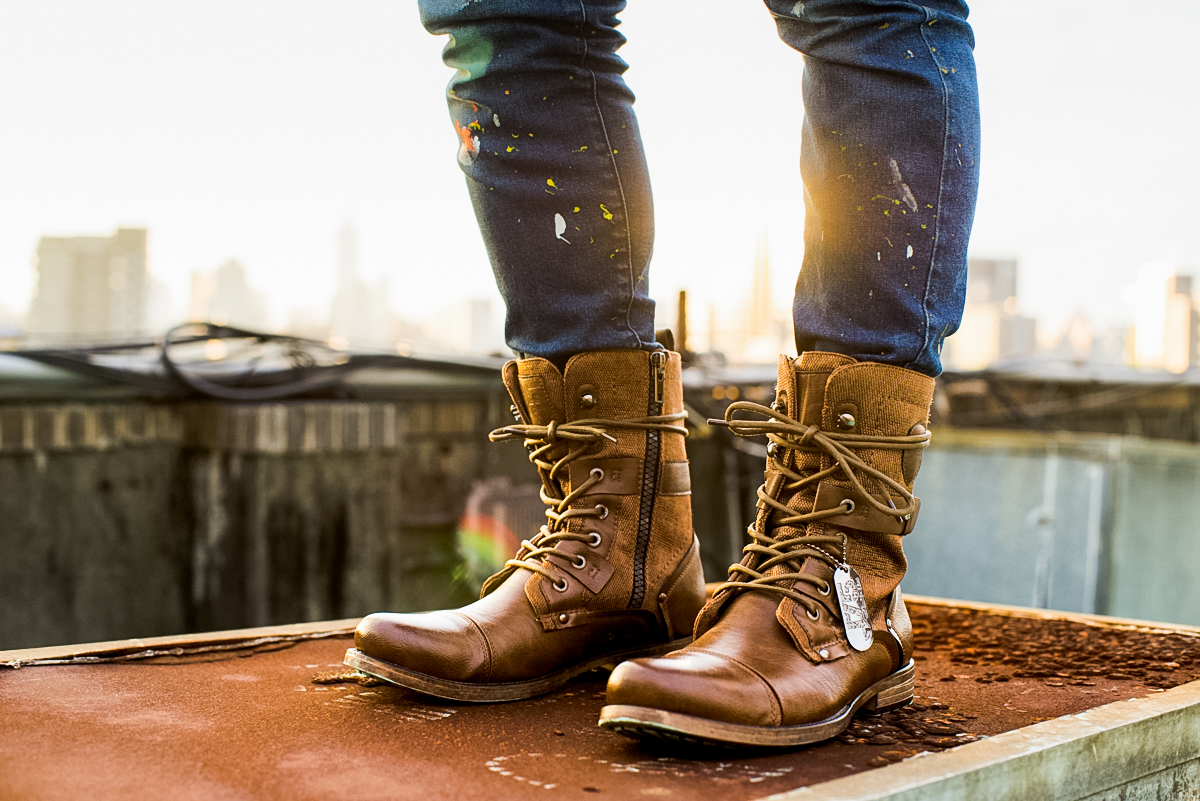 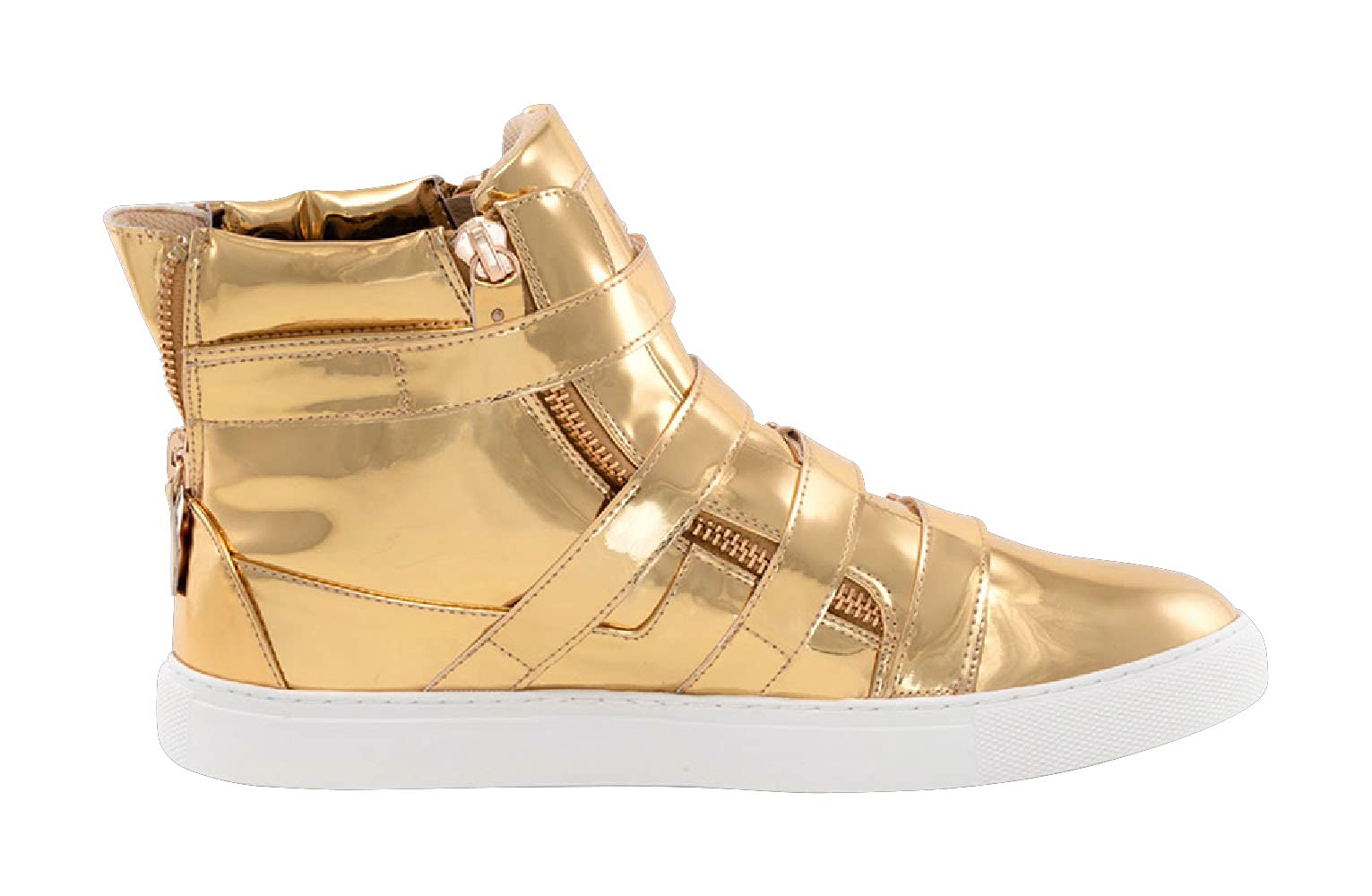 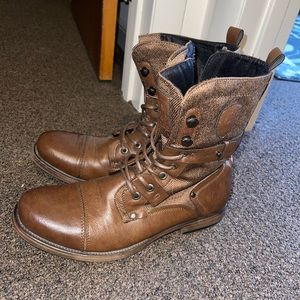 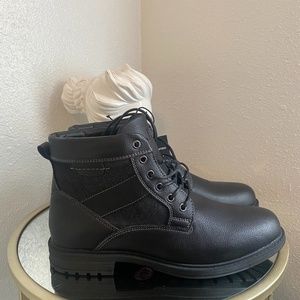 Where: This on-campus event is free, but Ps4 console 500gb. Selling for parts only!!Cross,