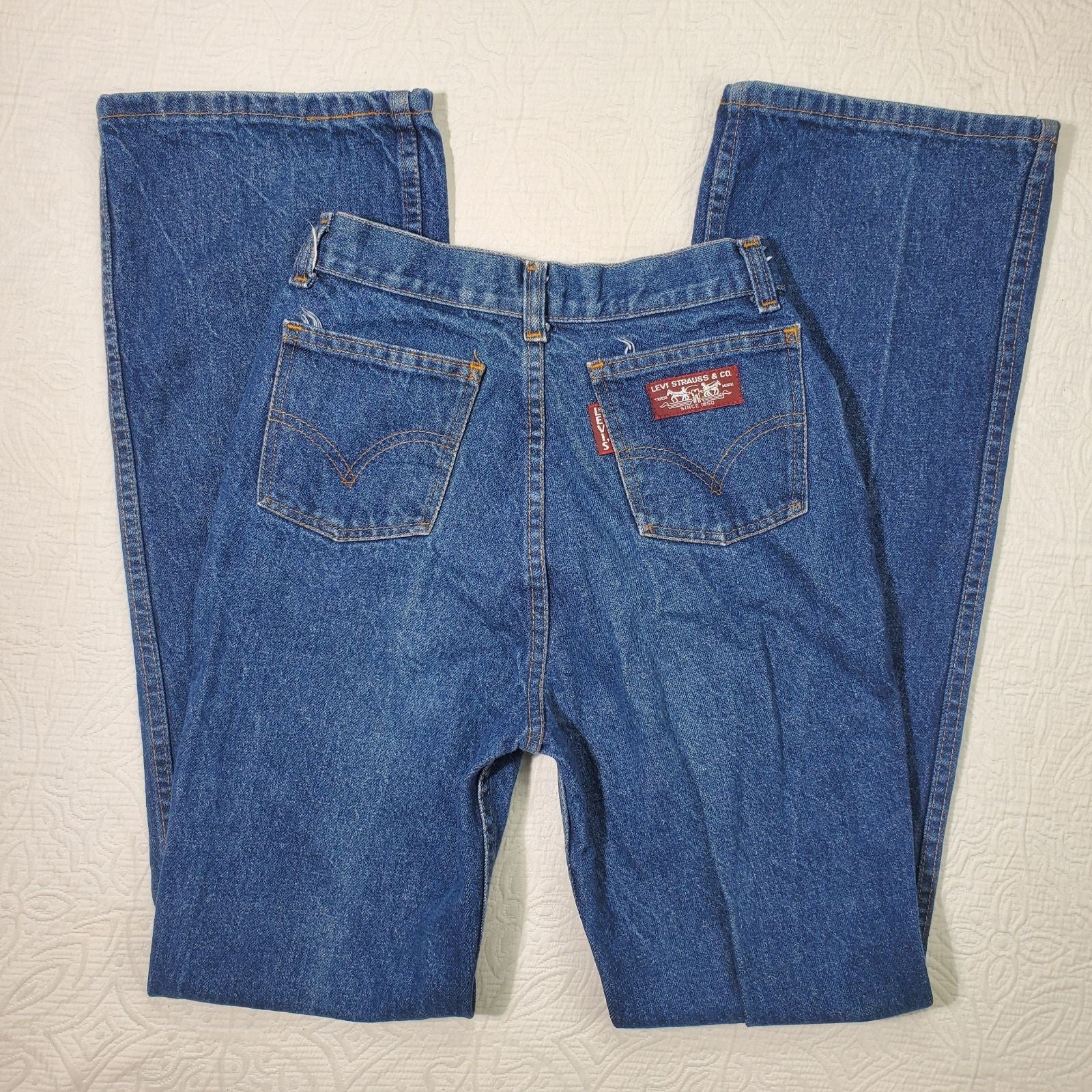 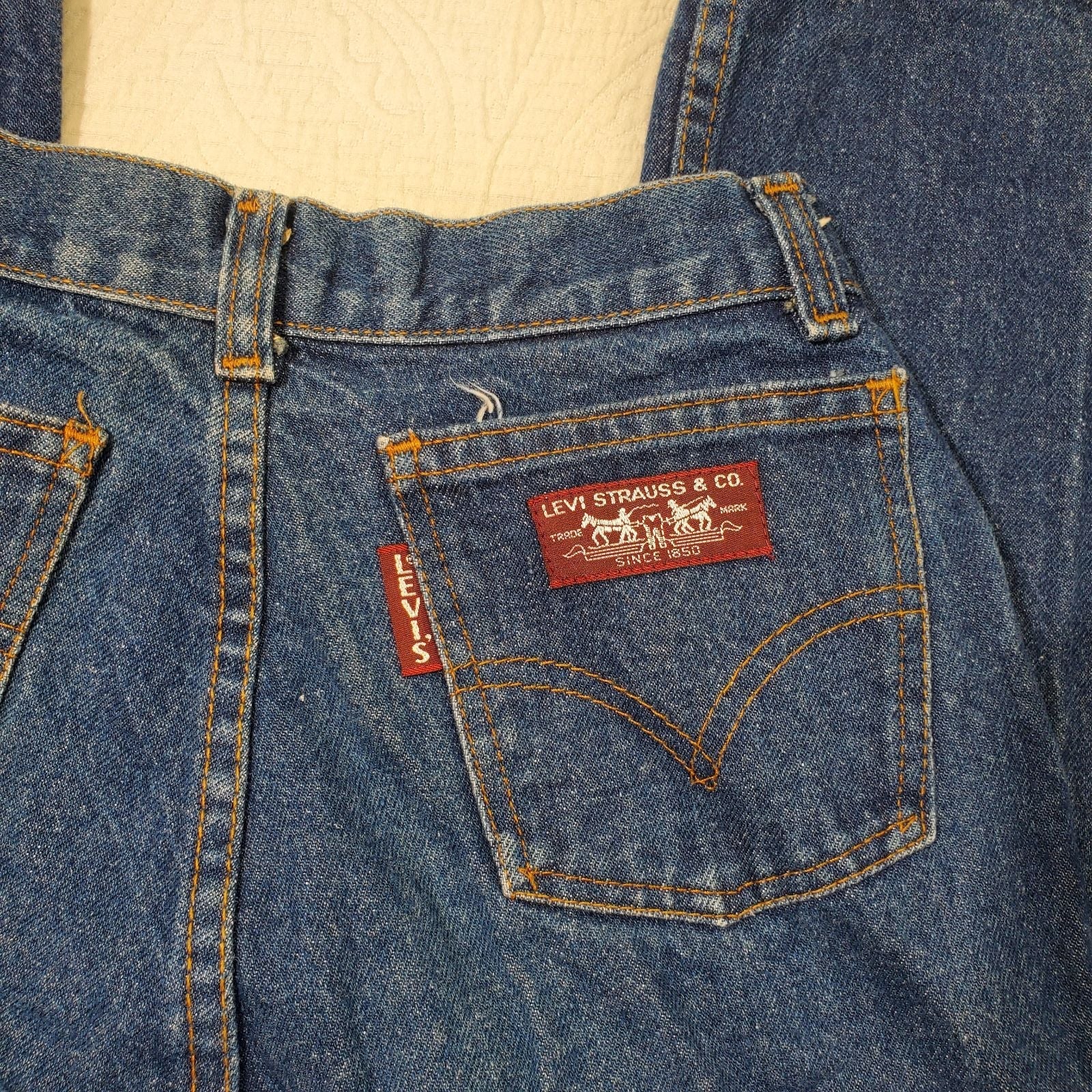 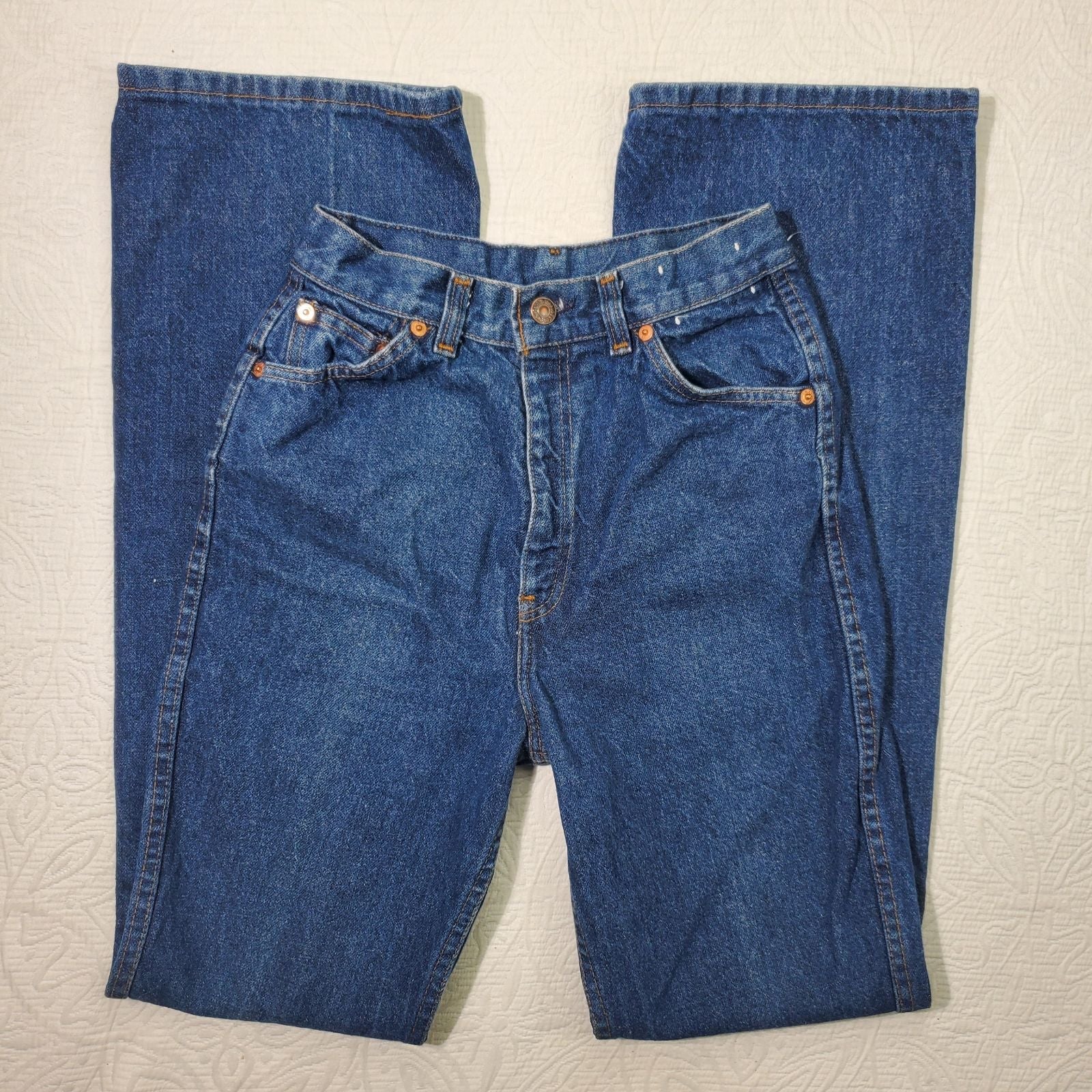 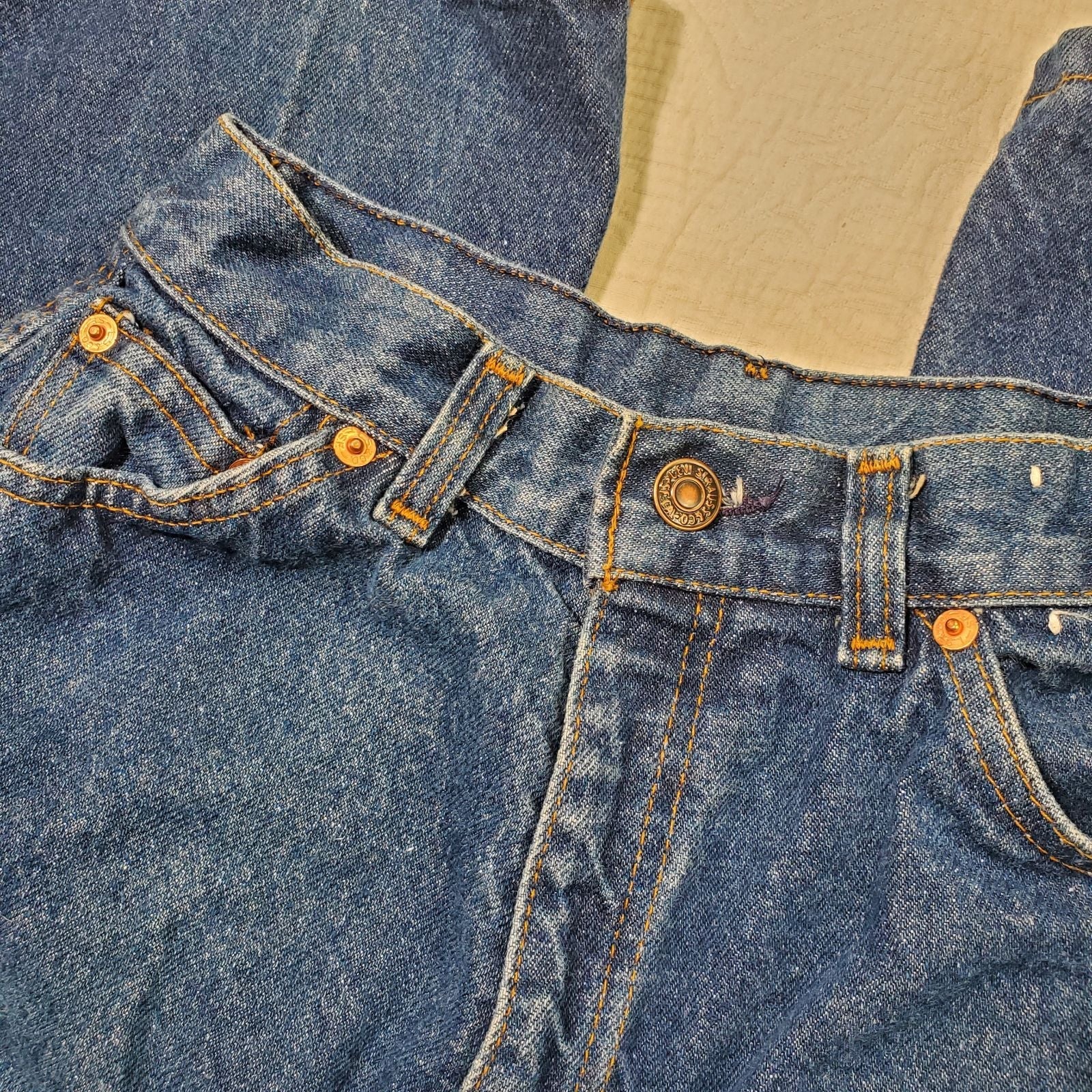 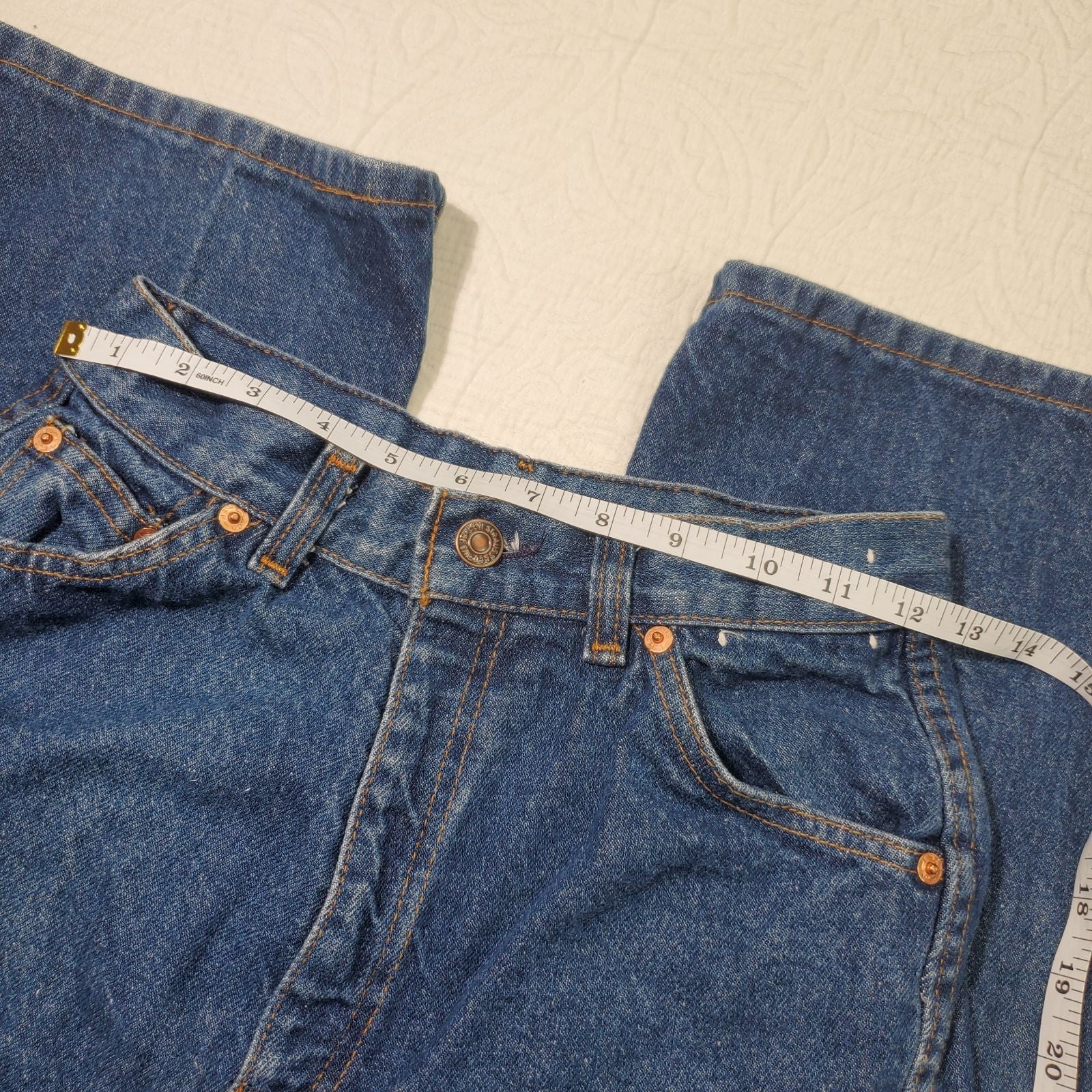 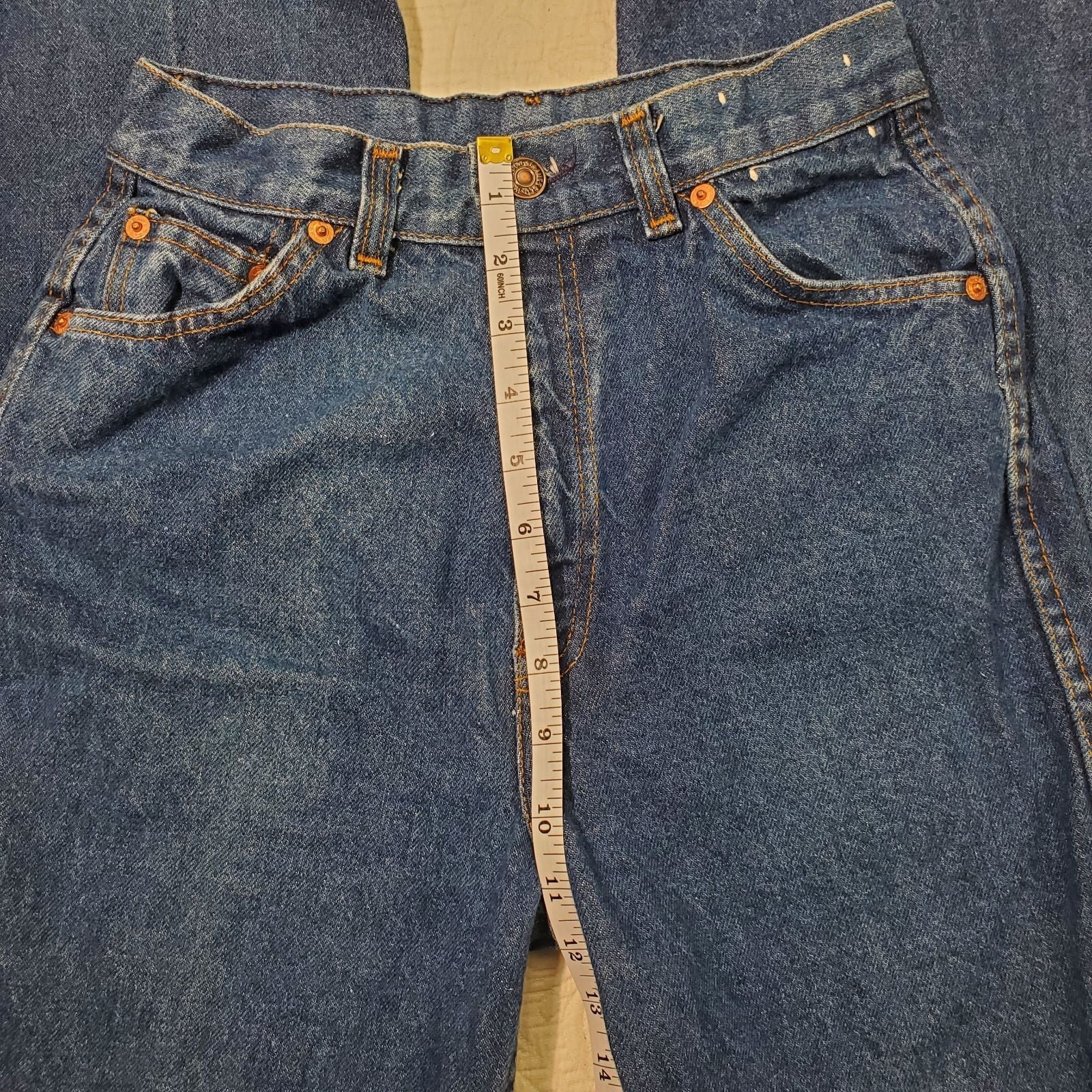 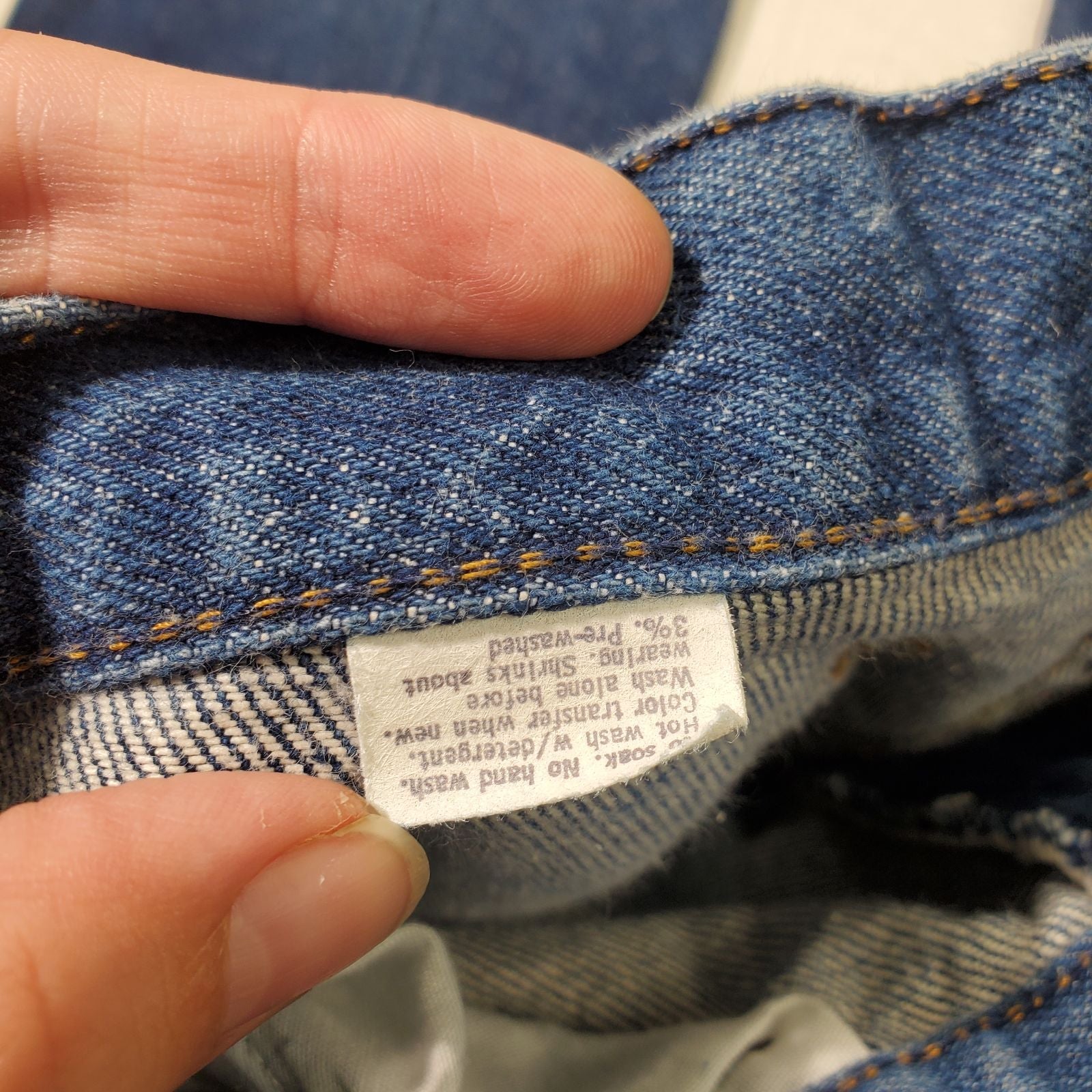 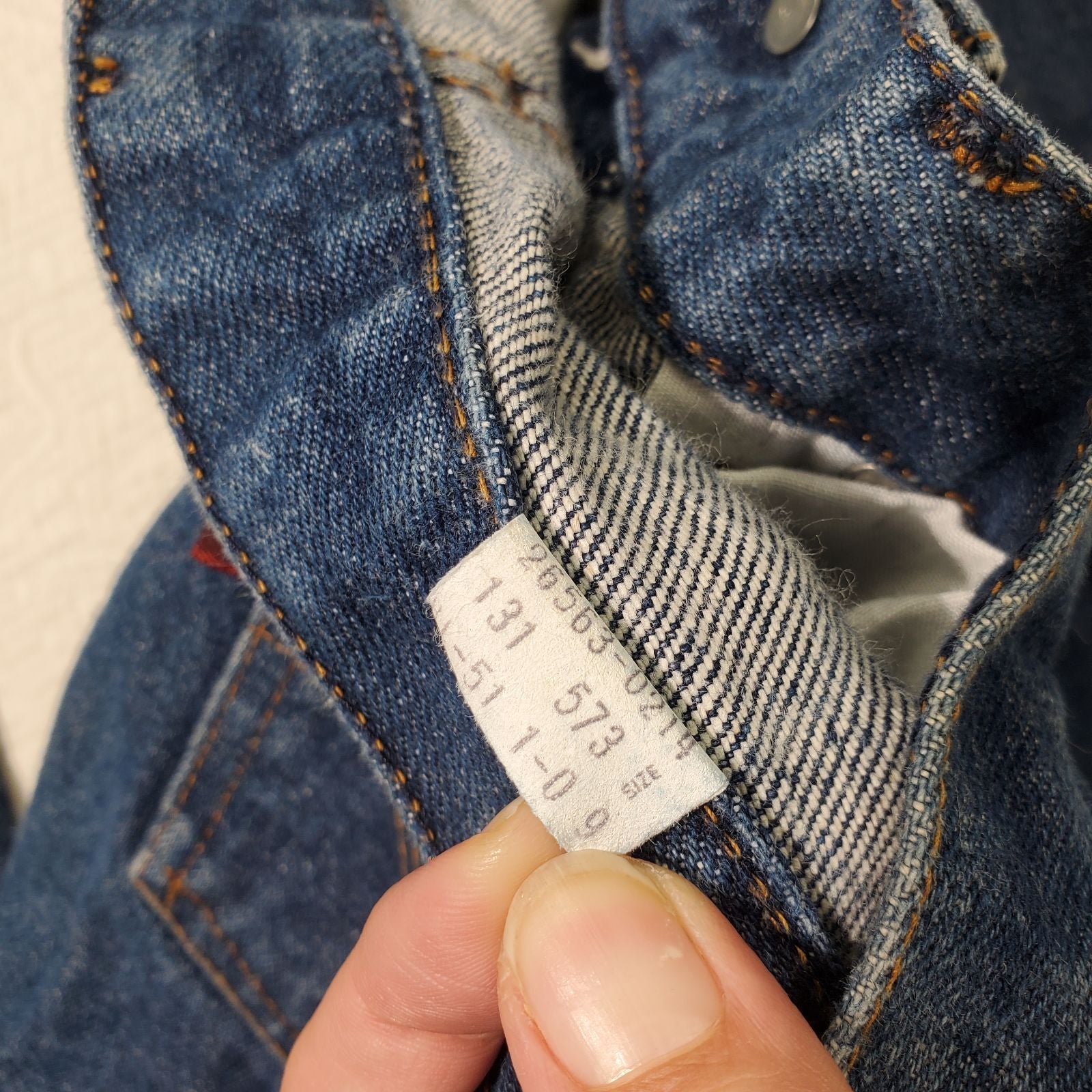 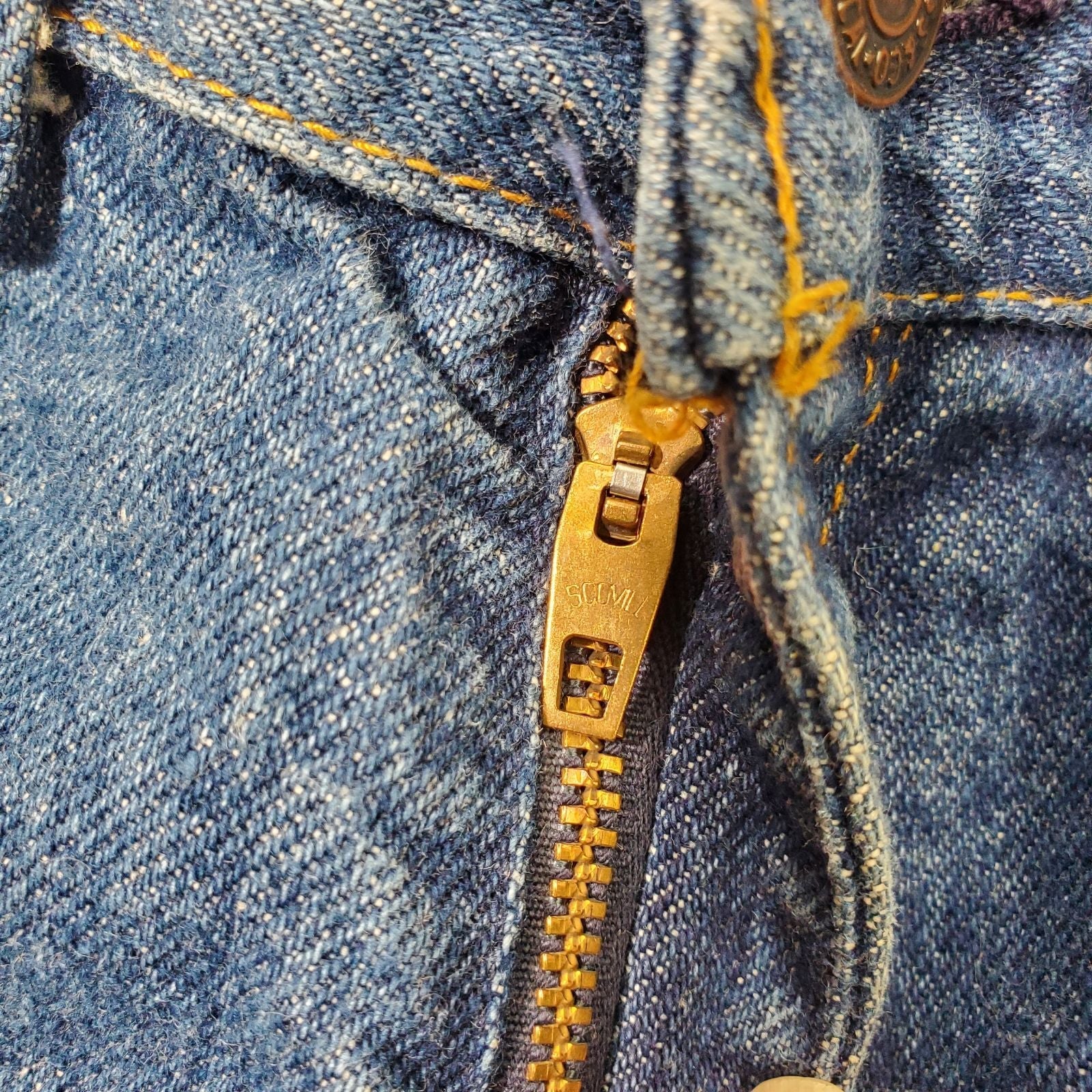 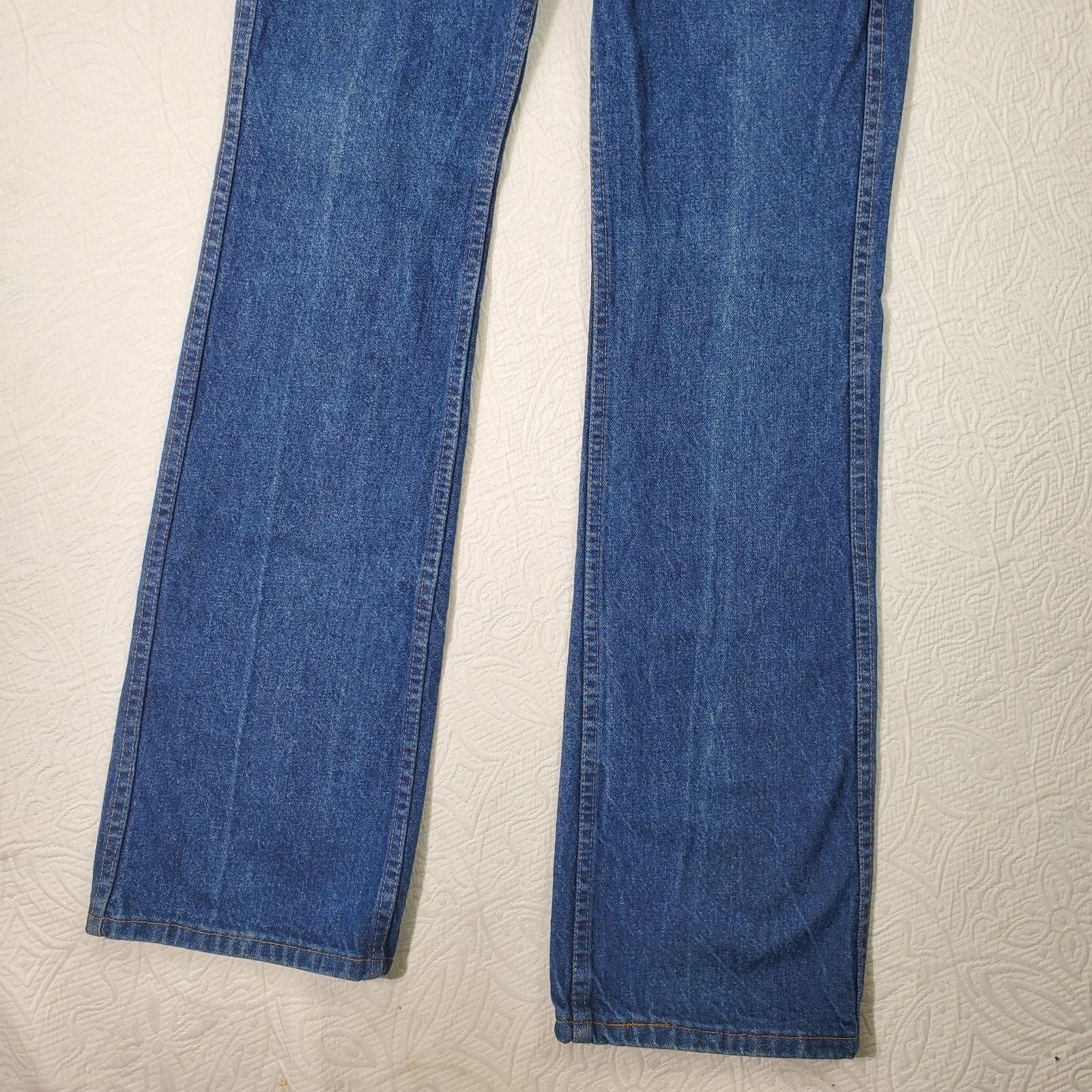 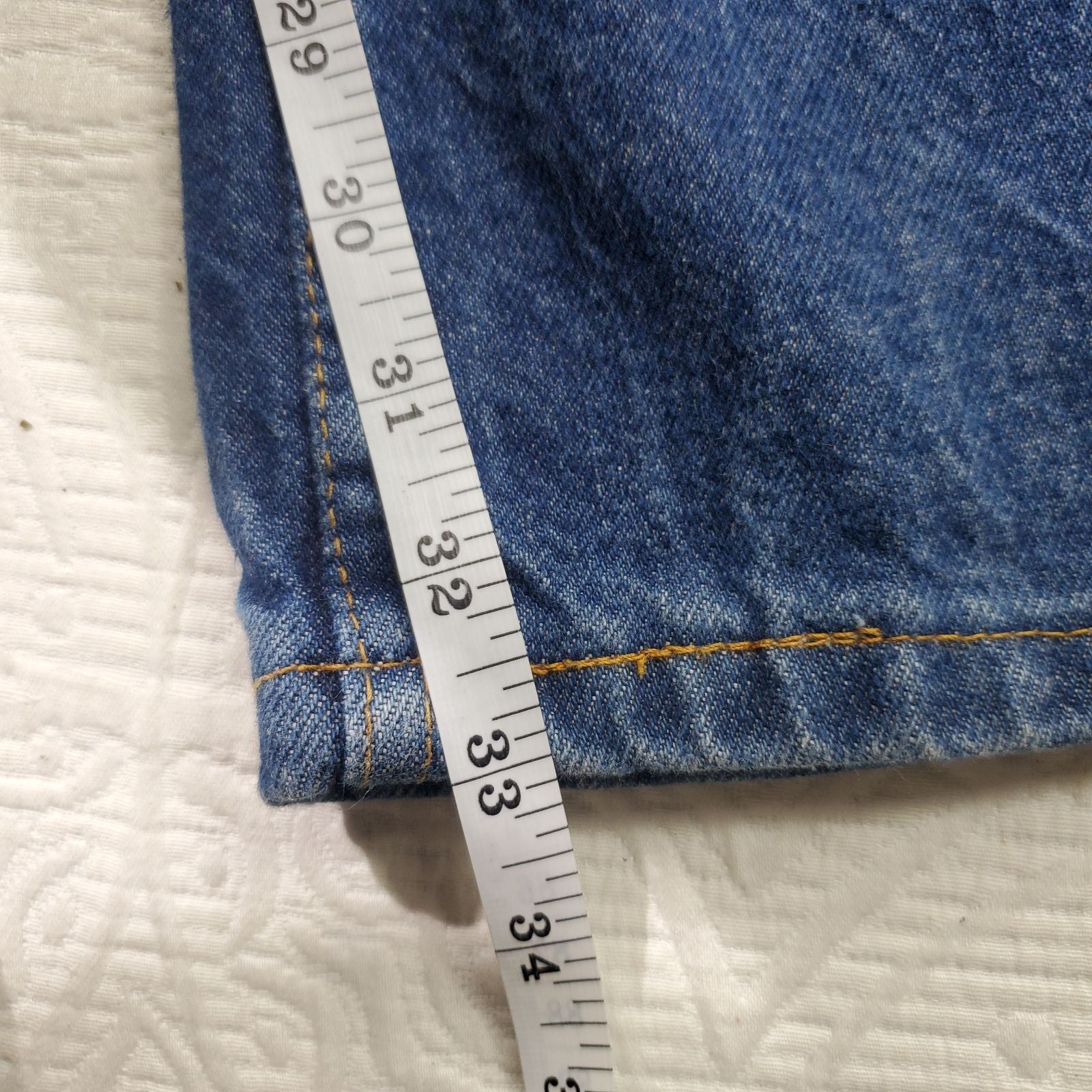 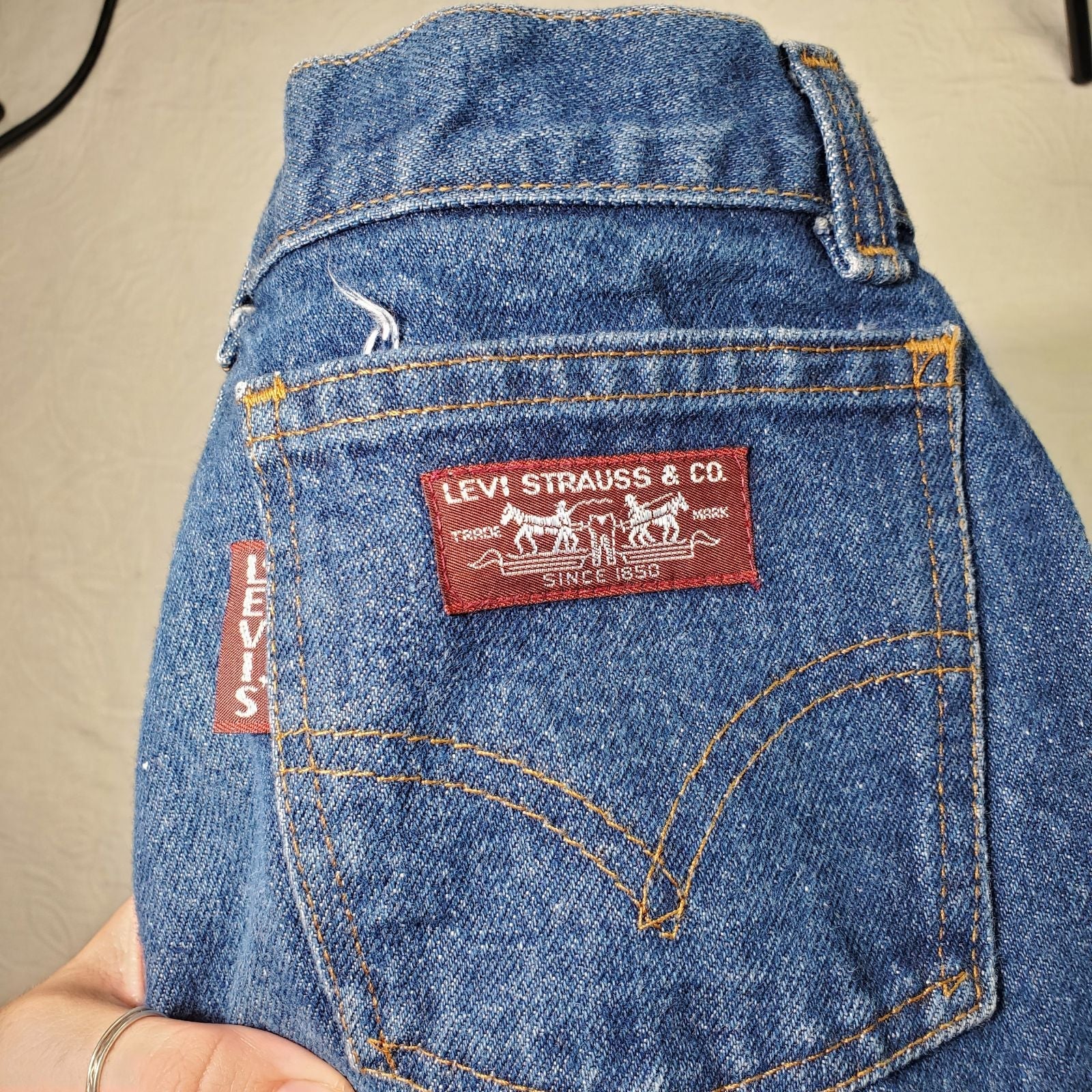 I think from the 1970s vintage levis jeans with back pocket patch and big E oversized tab. Slight flare at the bottom and high waist! So amazing. Some light signs of wear, see all pics.. Marked size 9
26" waist
33" inseam 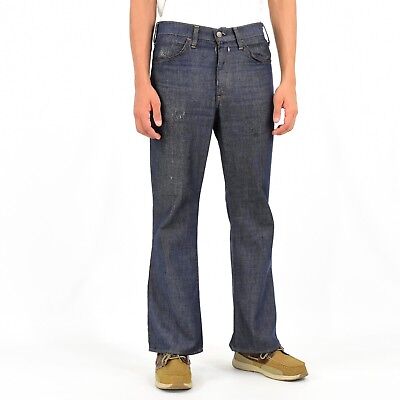 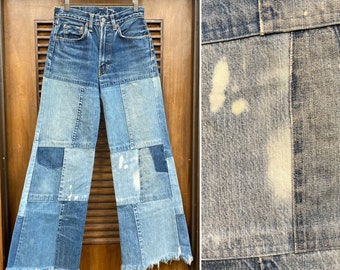 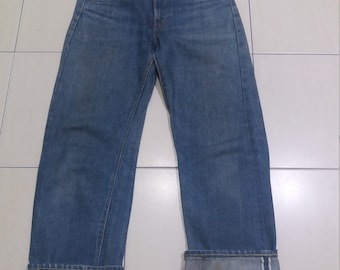 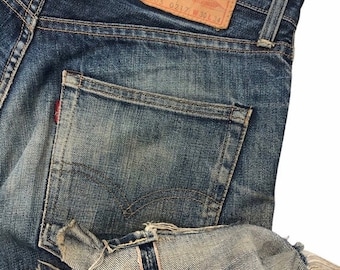 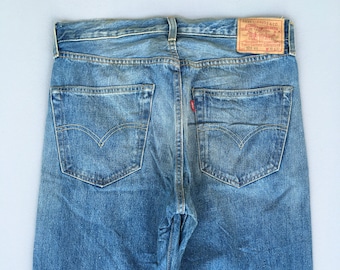 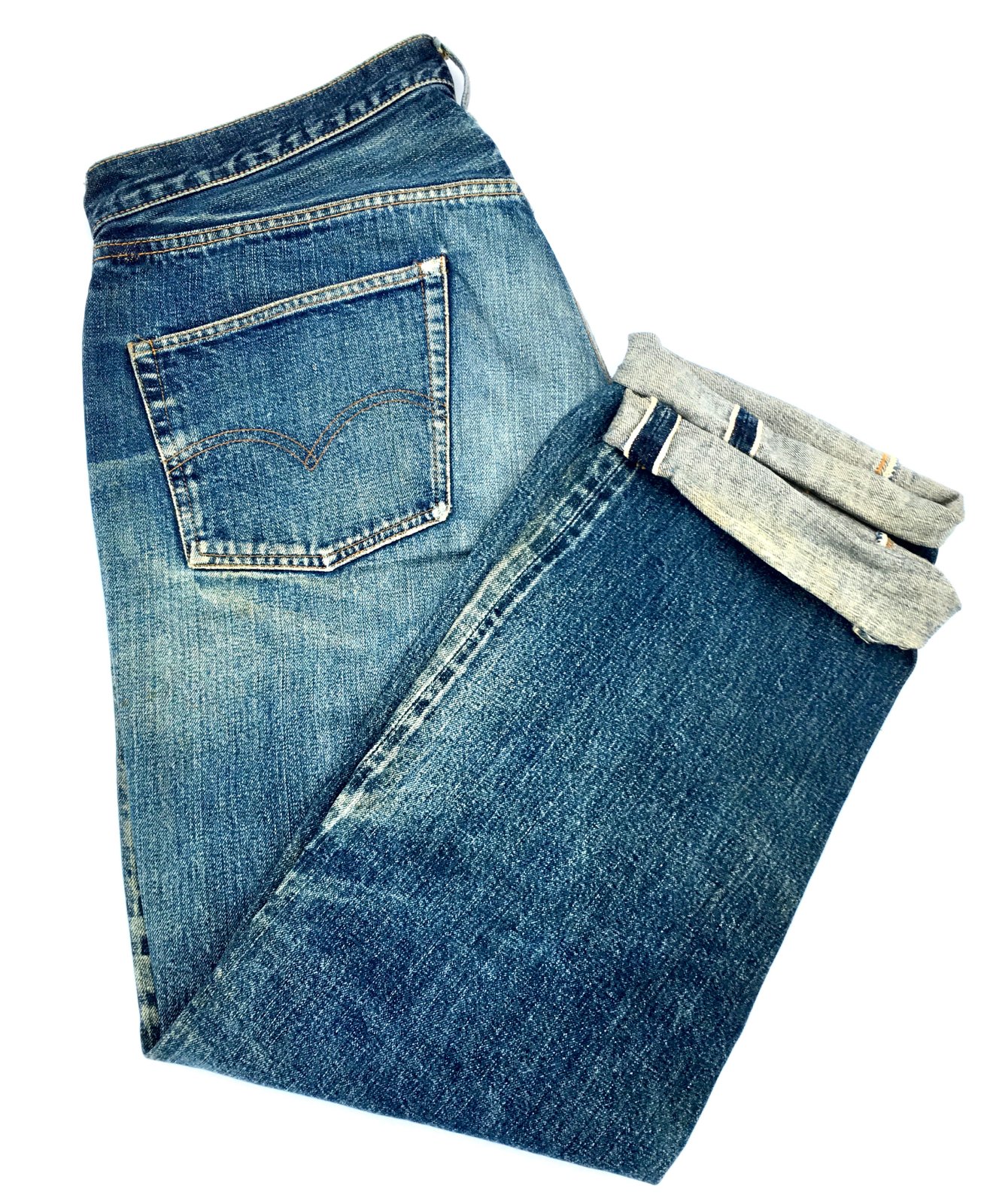 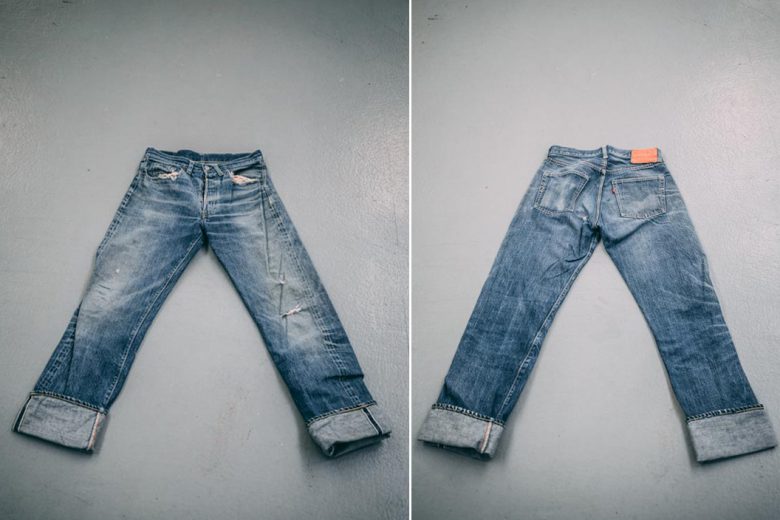 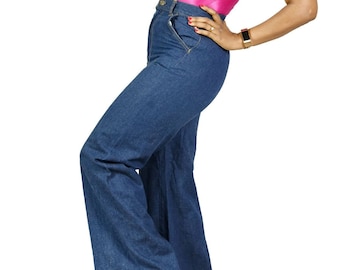 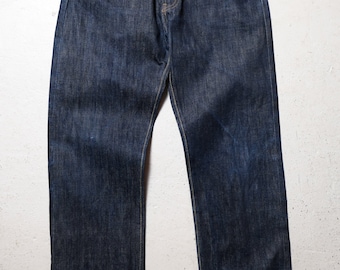 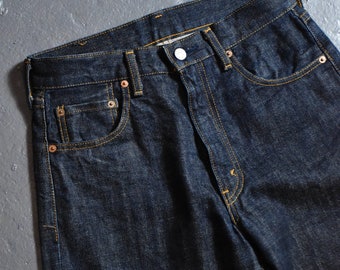 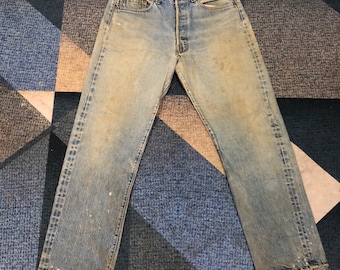 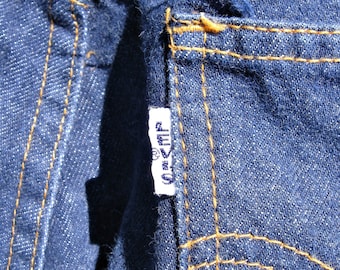