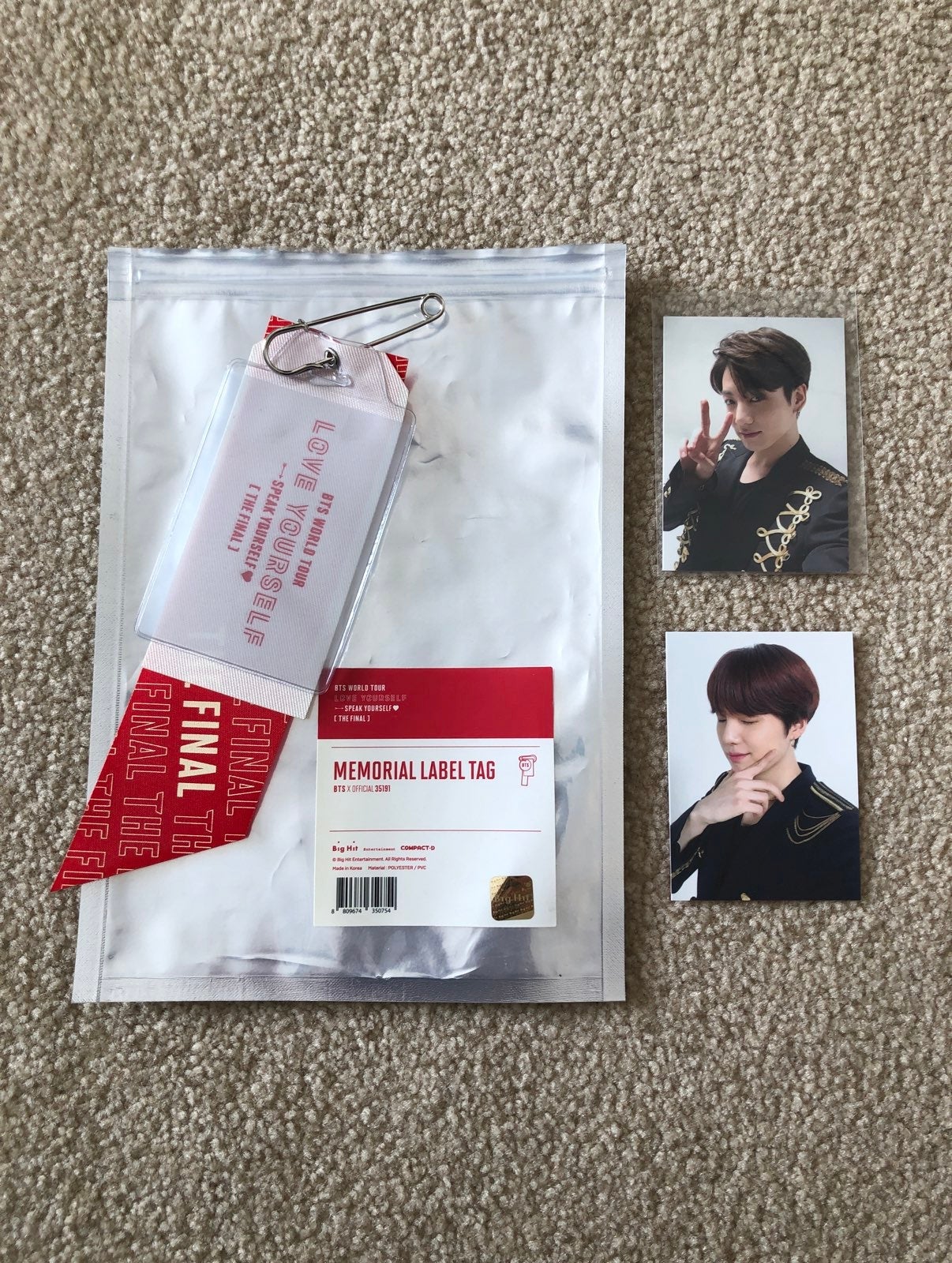 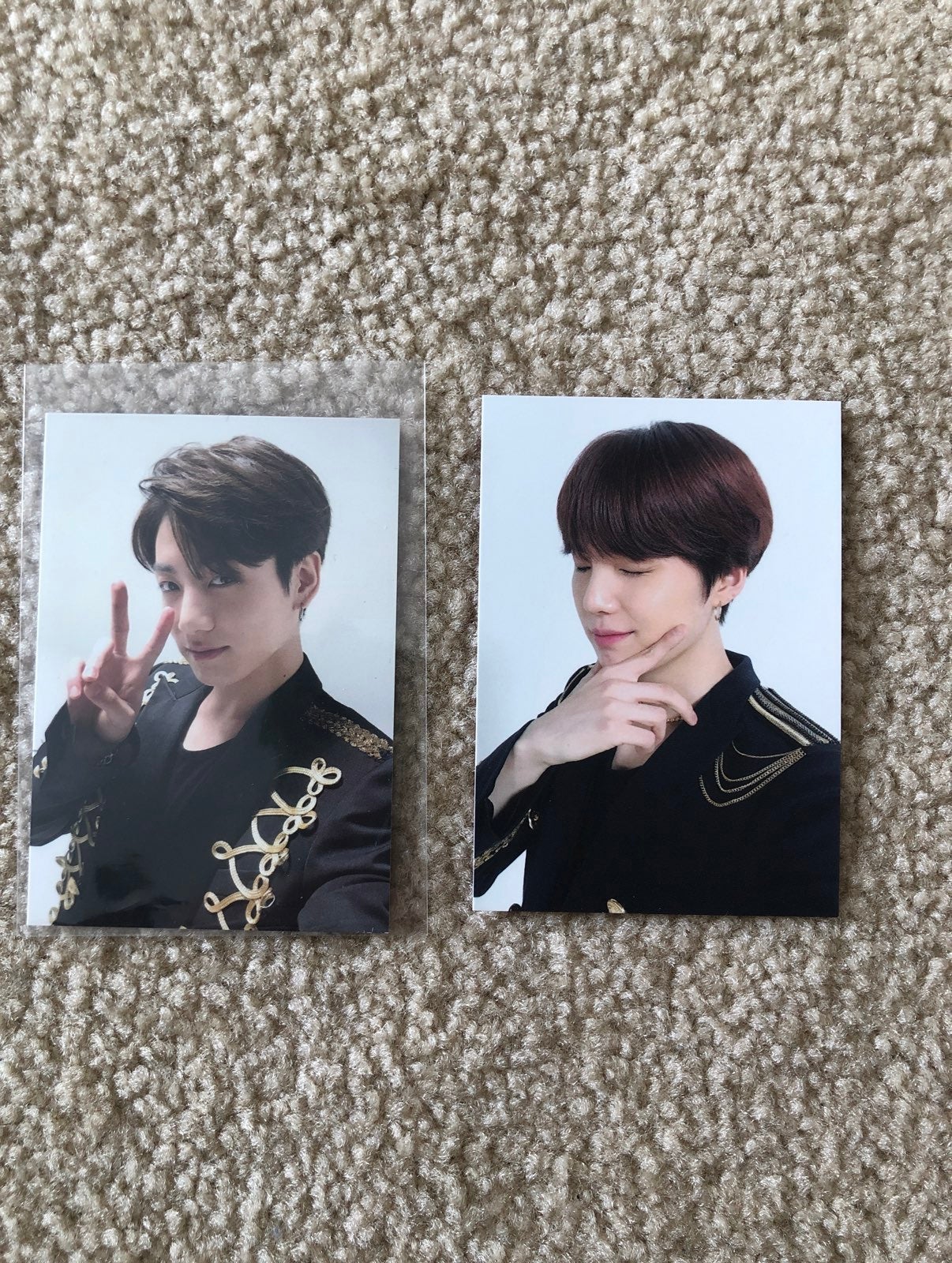 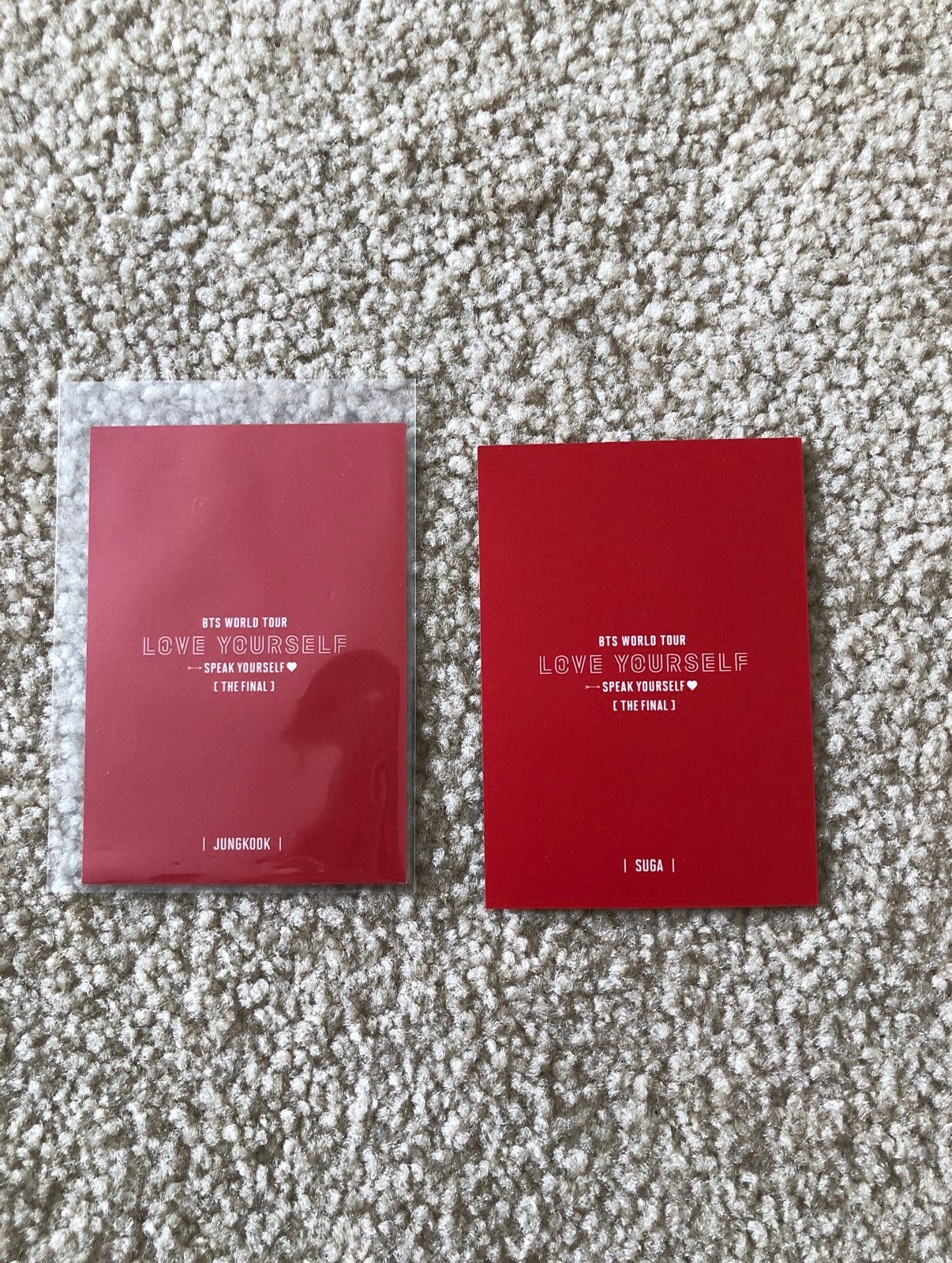 Love Yourself Speak Yourself the Final Memoria Label Tag! 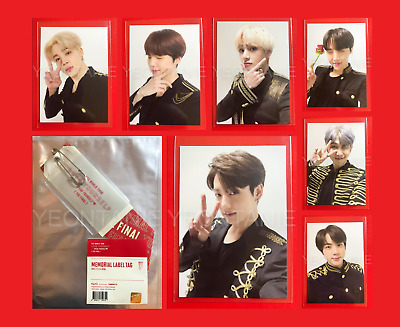 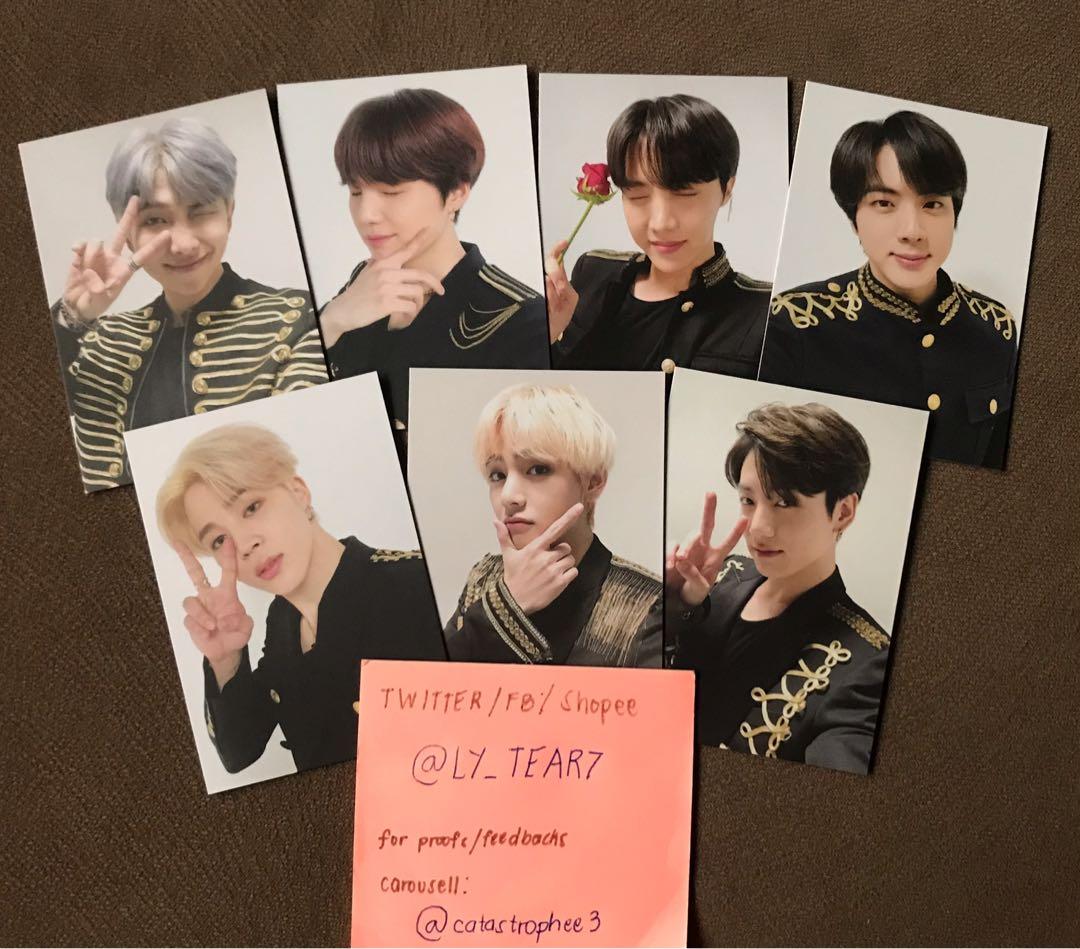 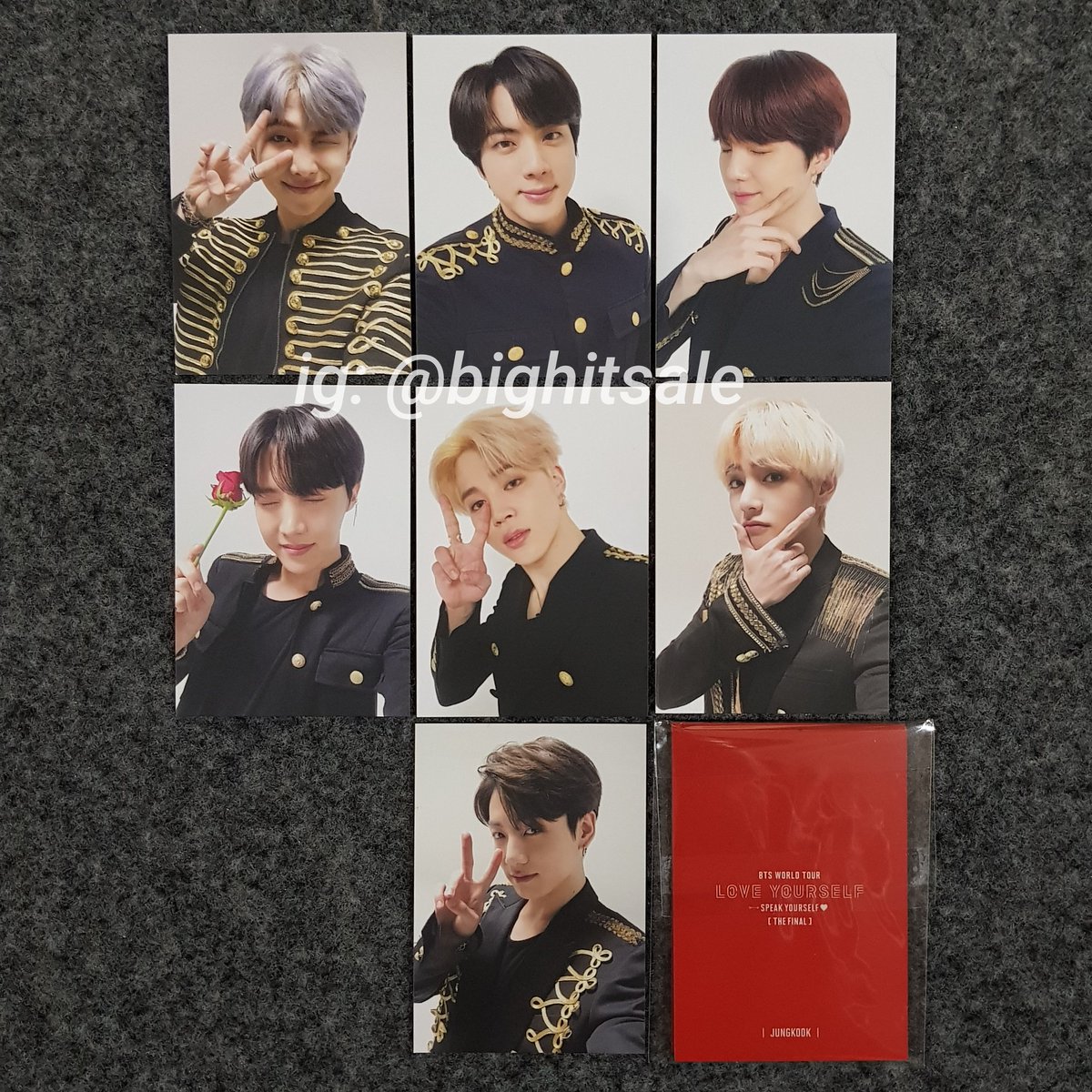 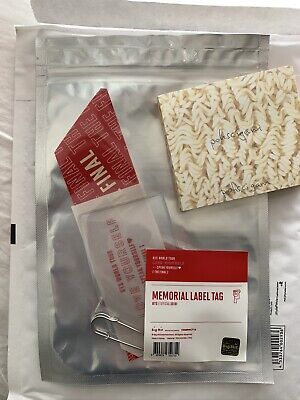 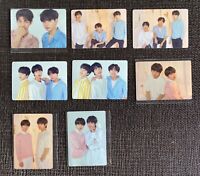 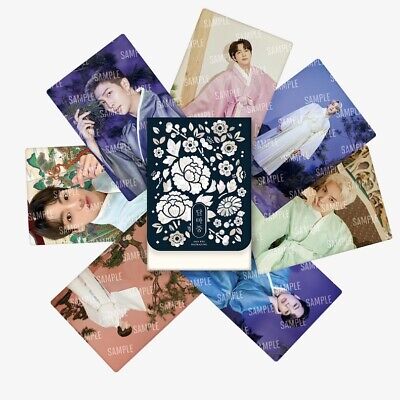