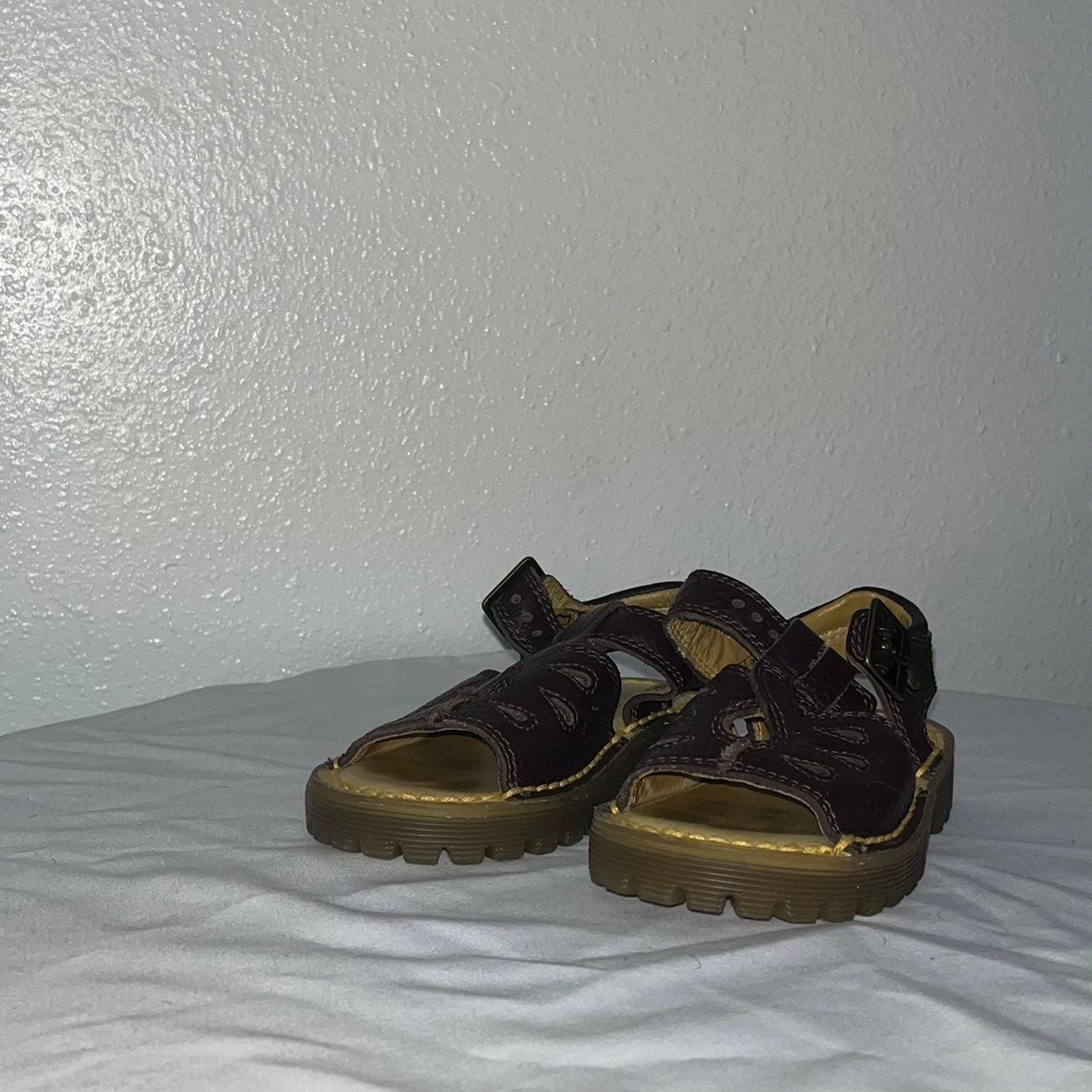 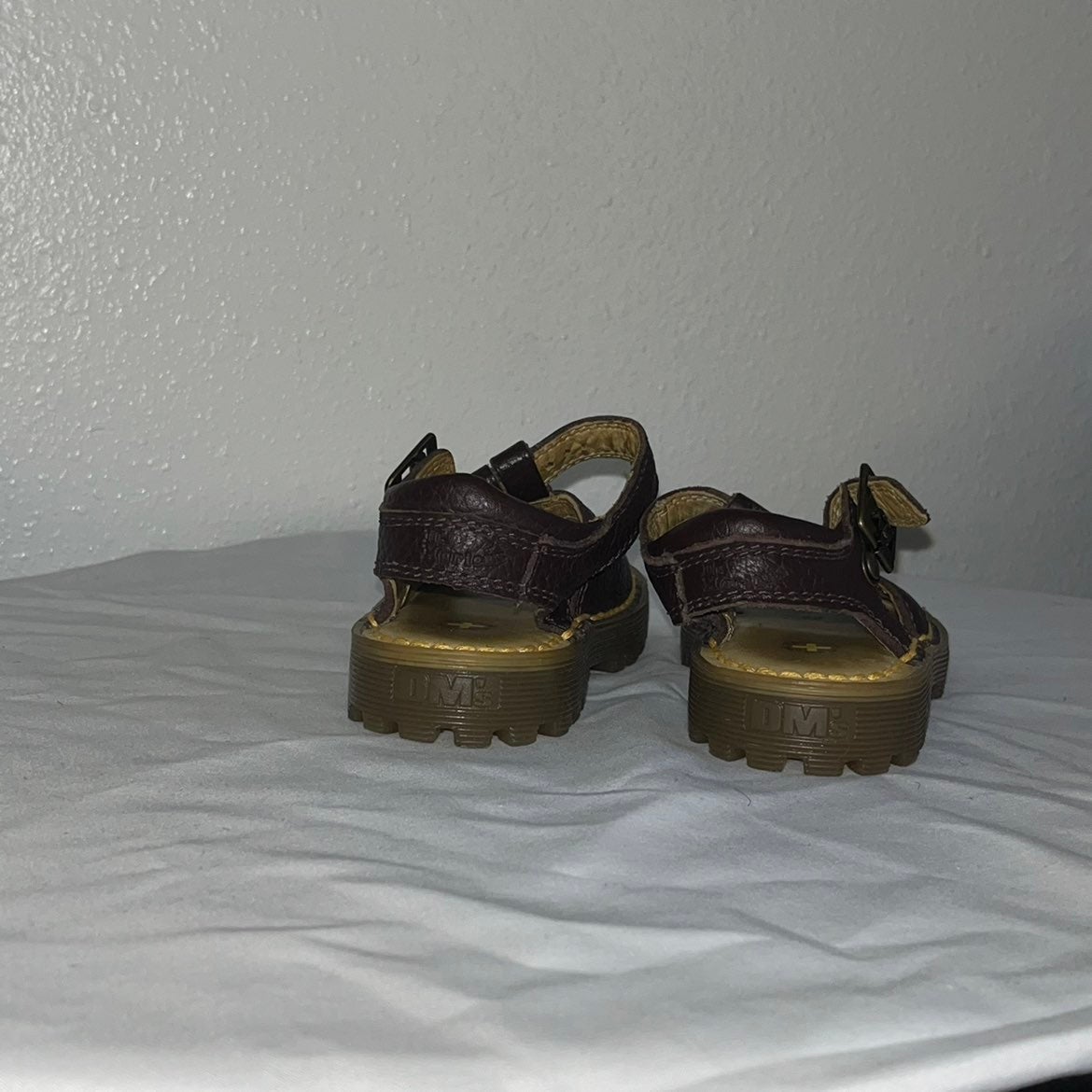 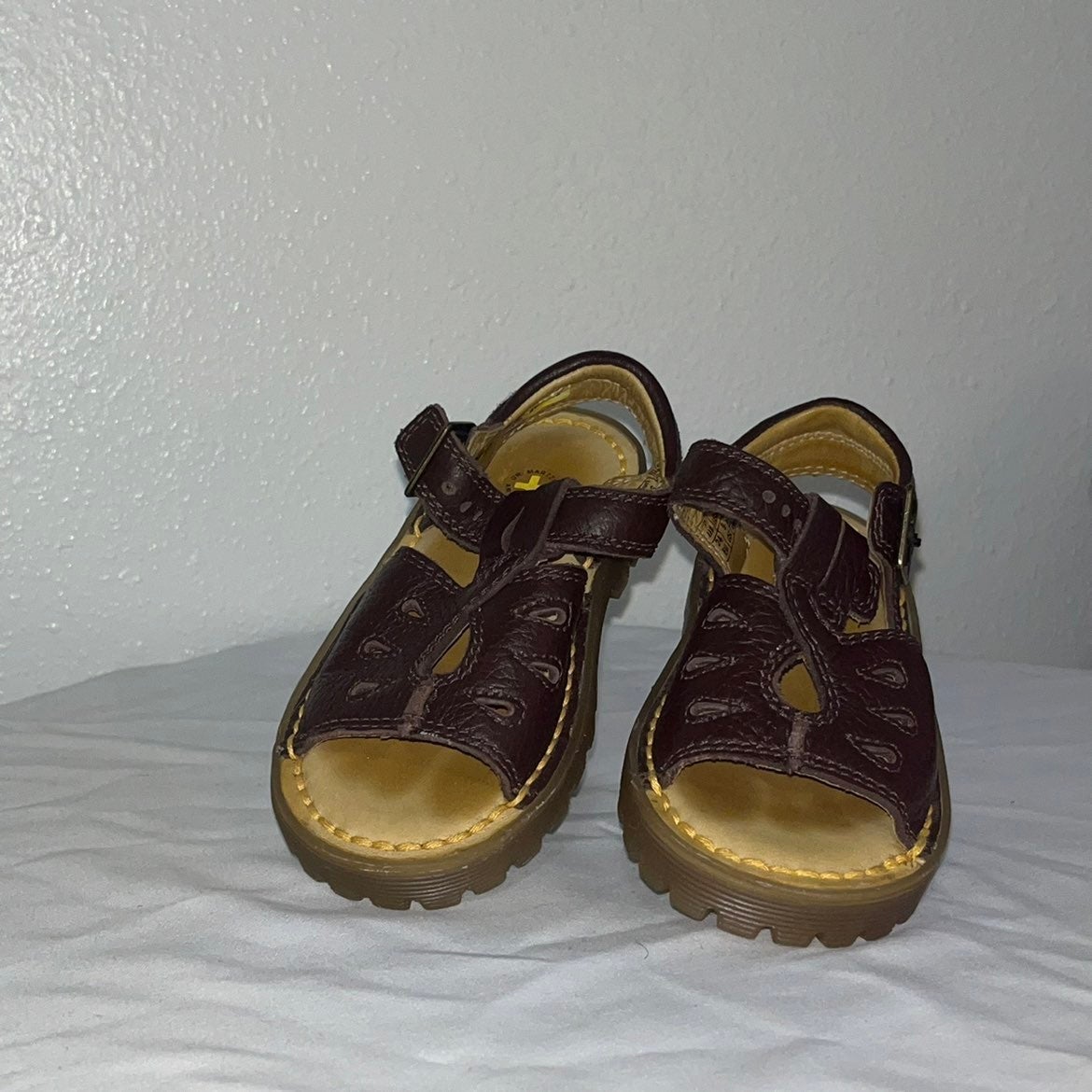 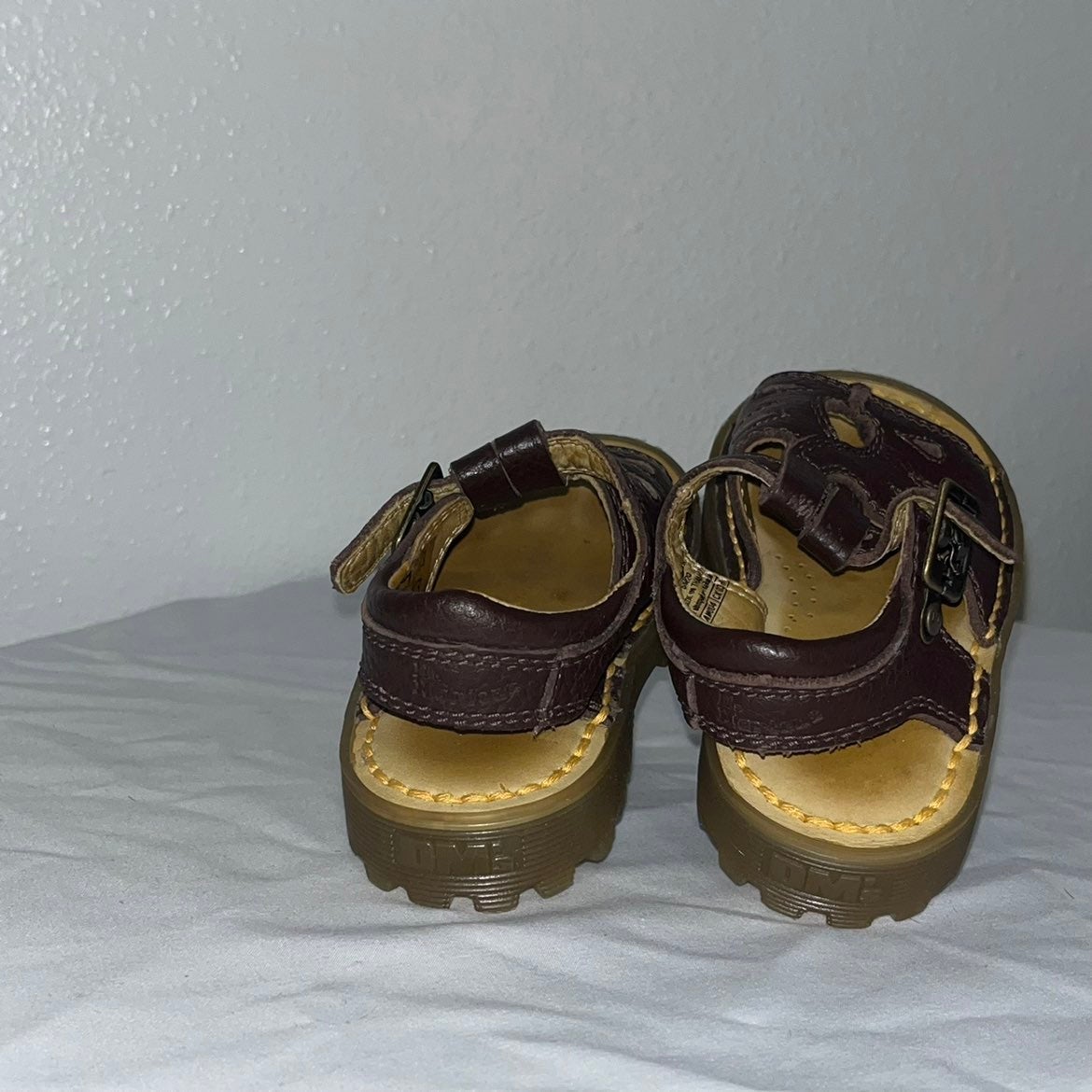 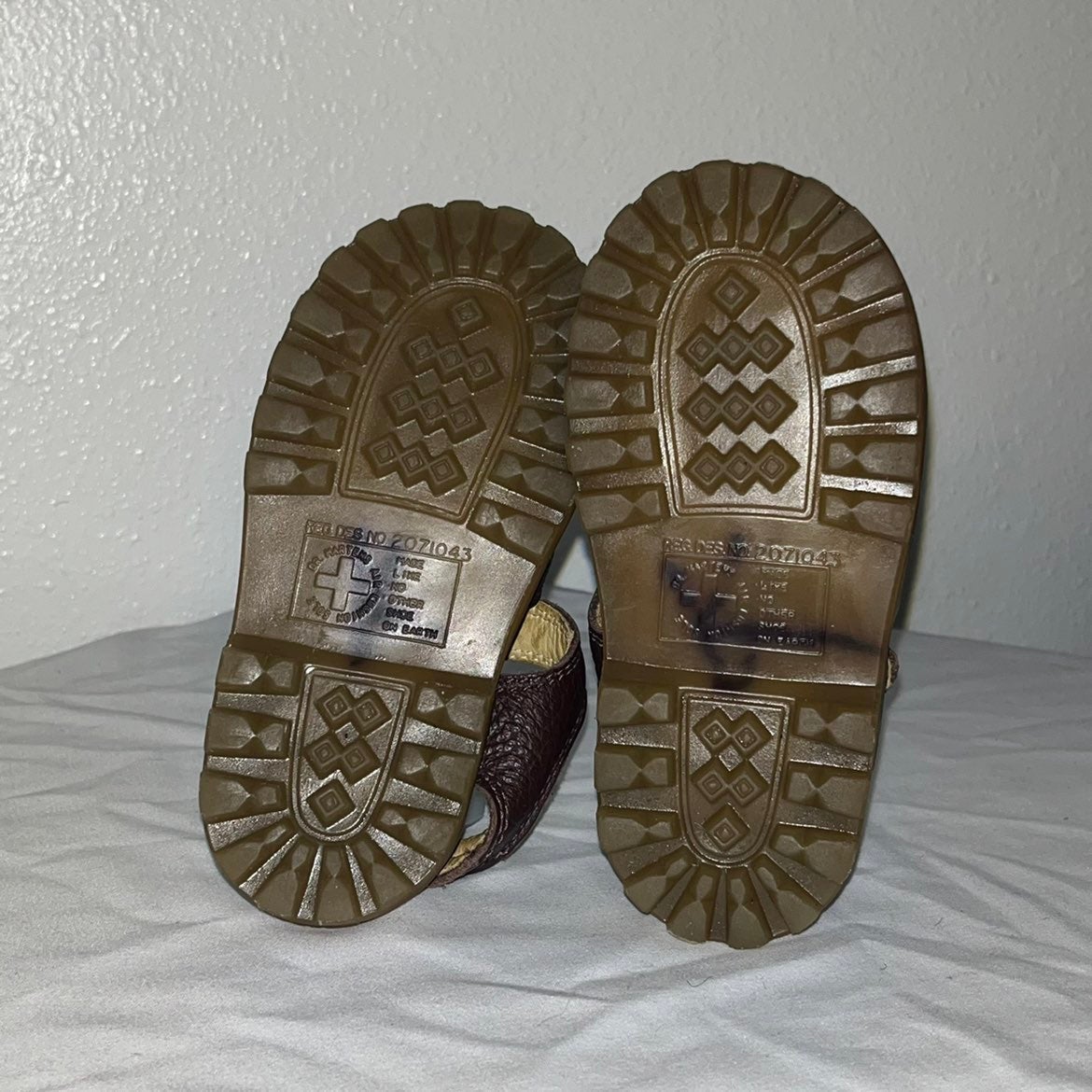 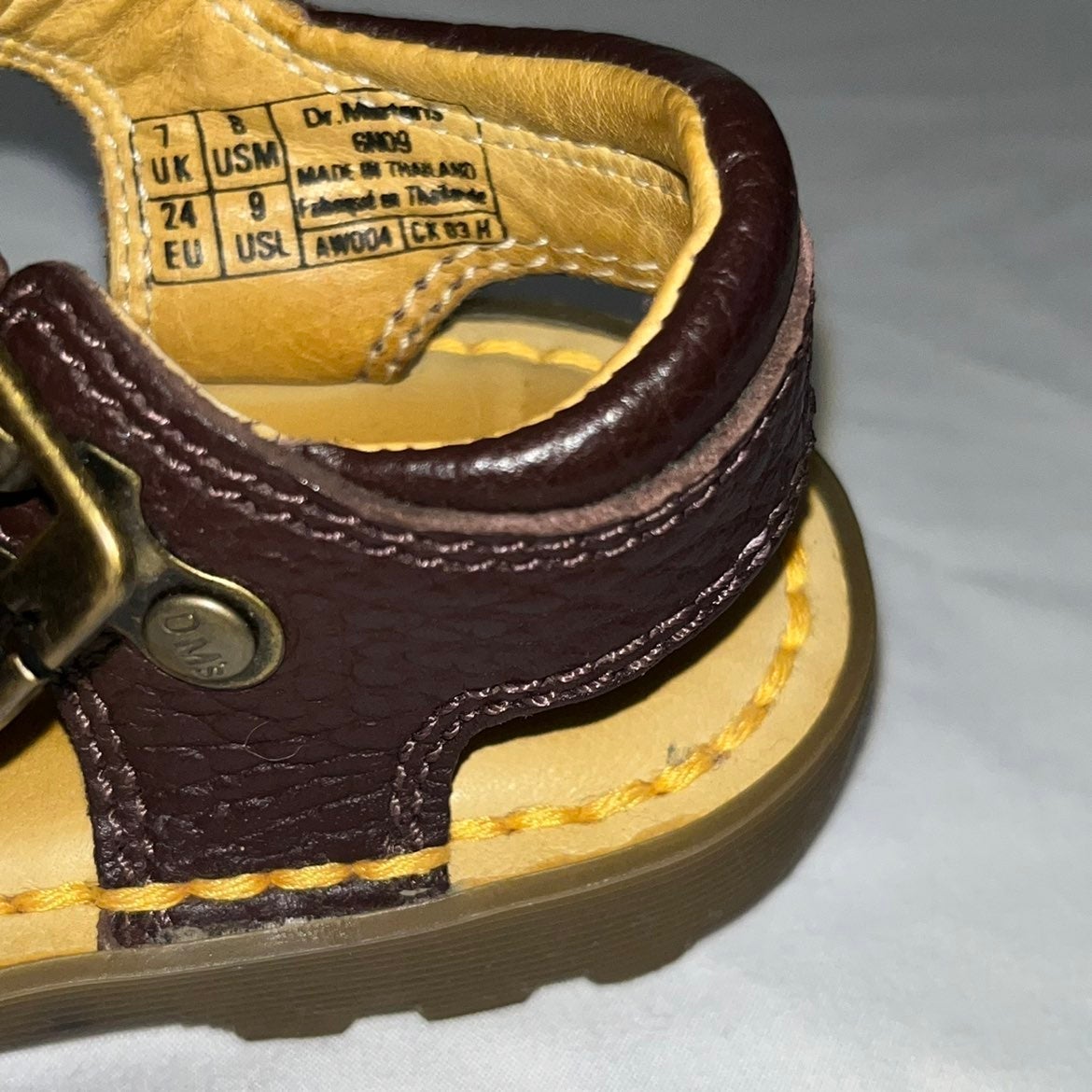 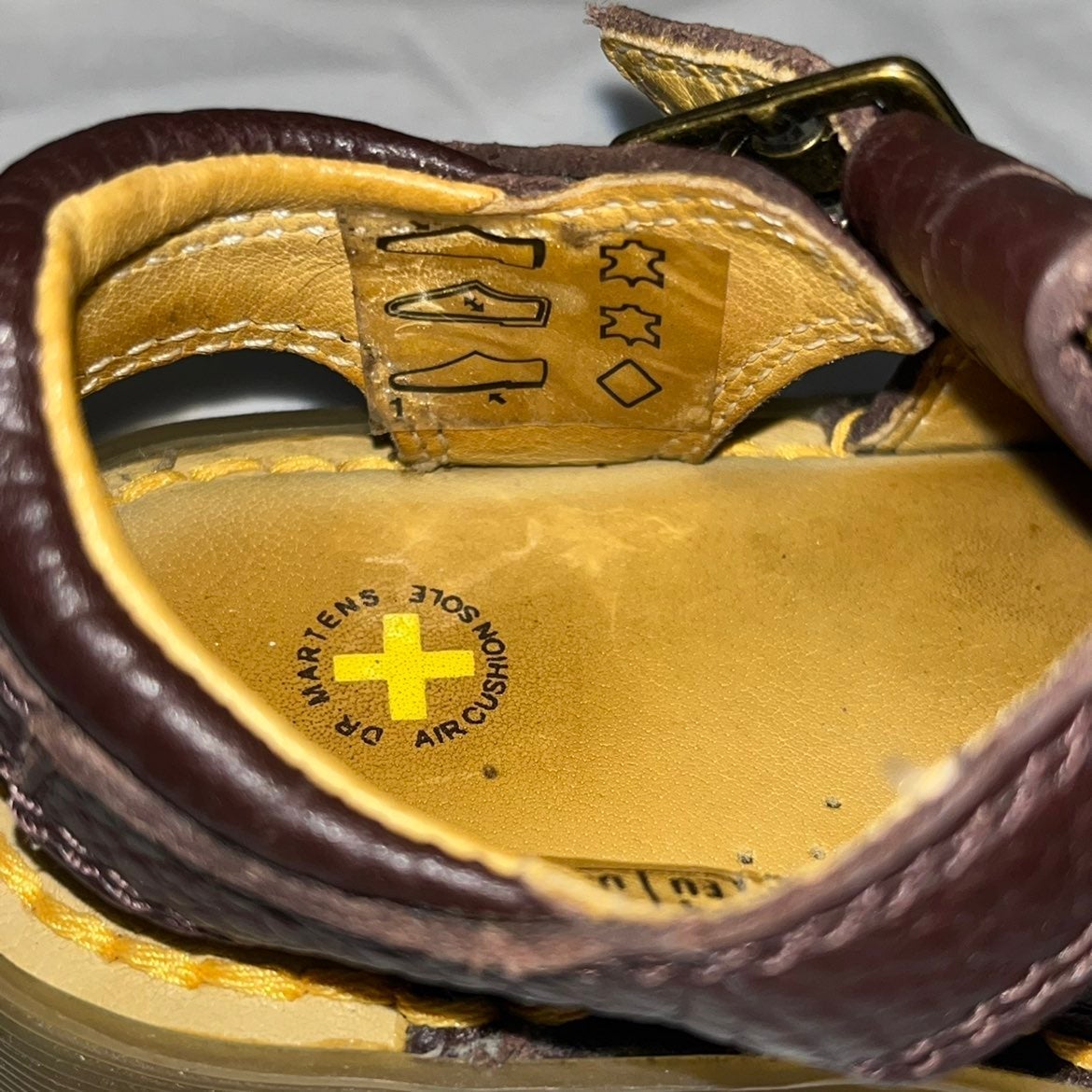 Barely worn Dr Martens sandles for toddlers. The stickers are all still on the shoes (see pictures). There is sharpie on the bottom of both shoes on the soles (see photos). The soles don’t show any signs of wear. The only wear is the foot imprint but it’s quite faint.

Ask questions or for more photos if needed. 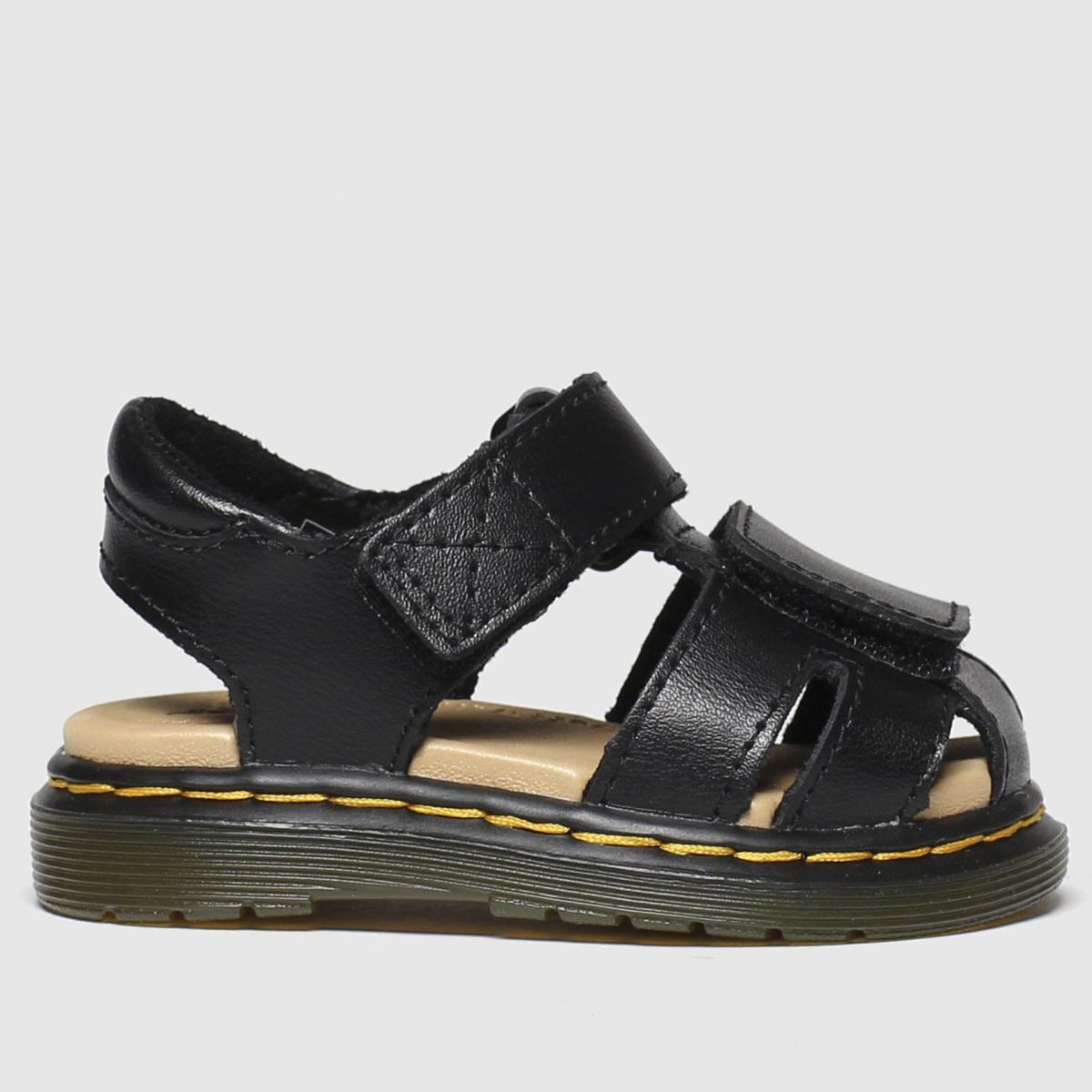 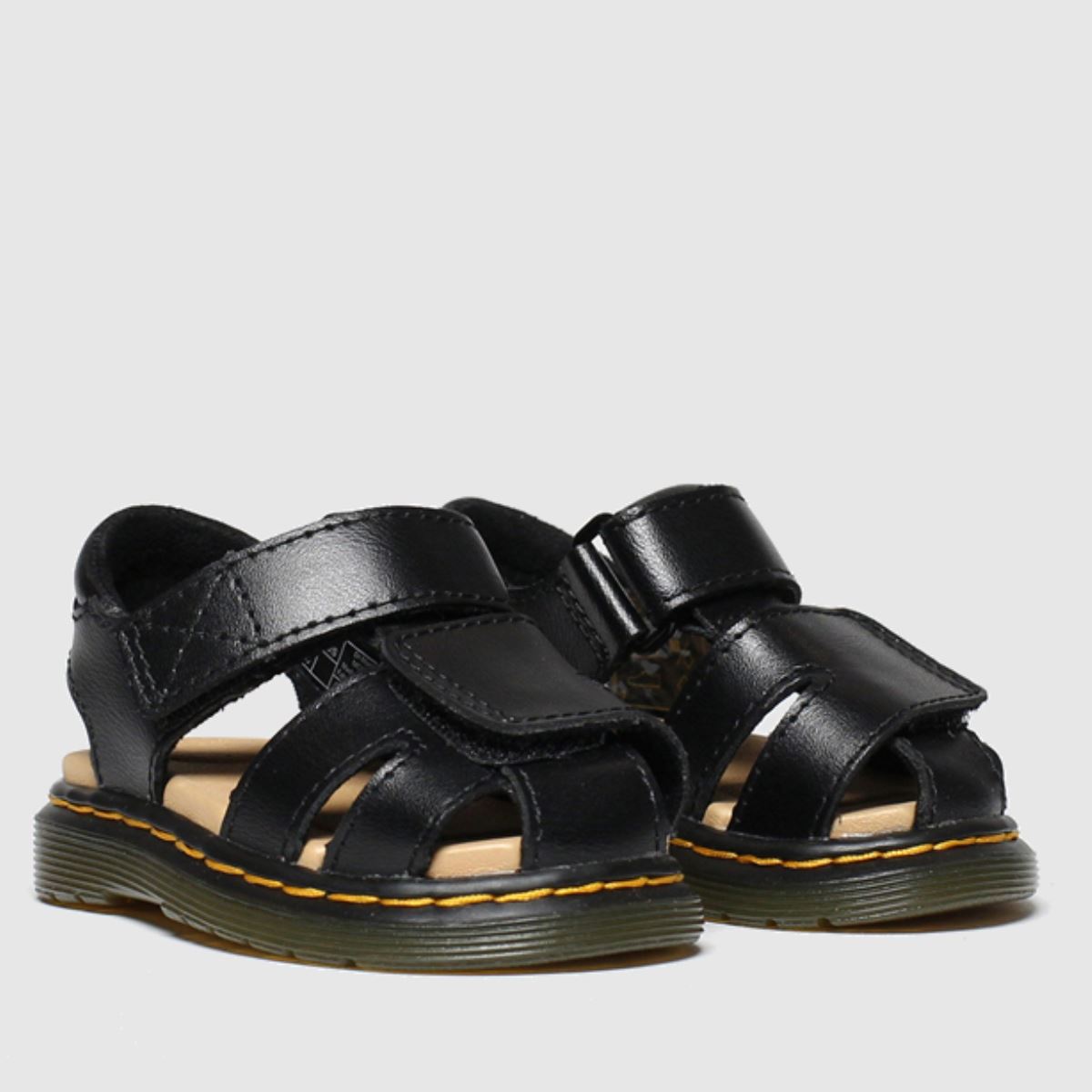 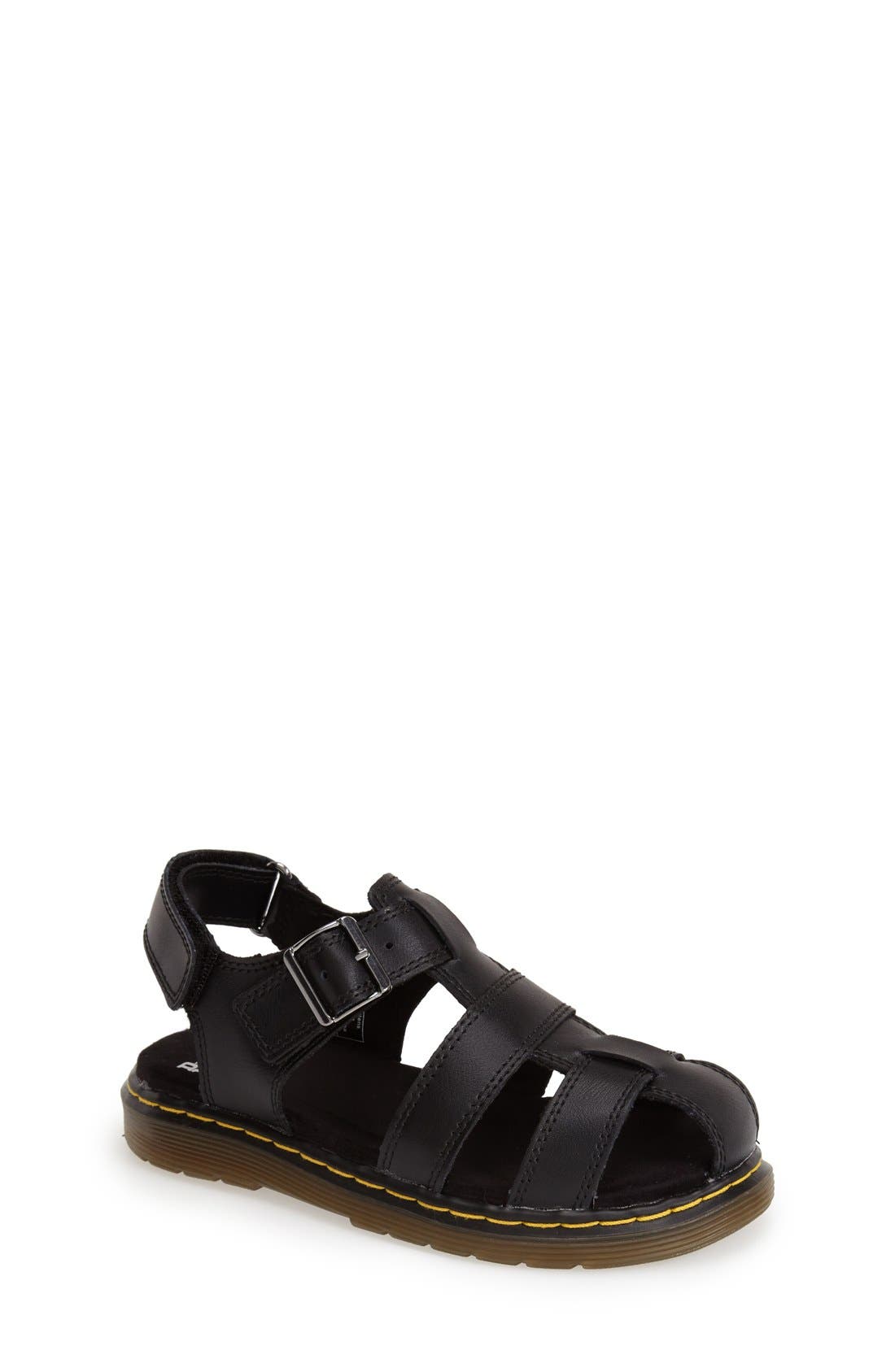 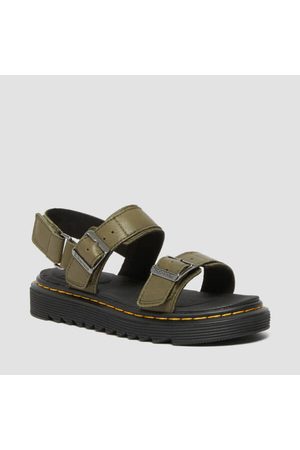 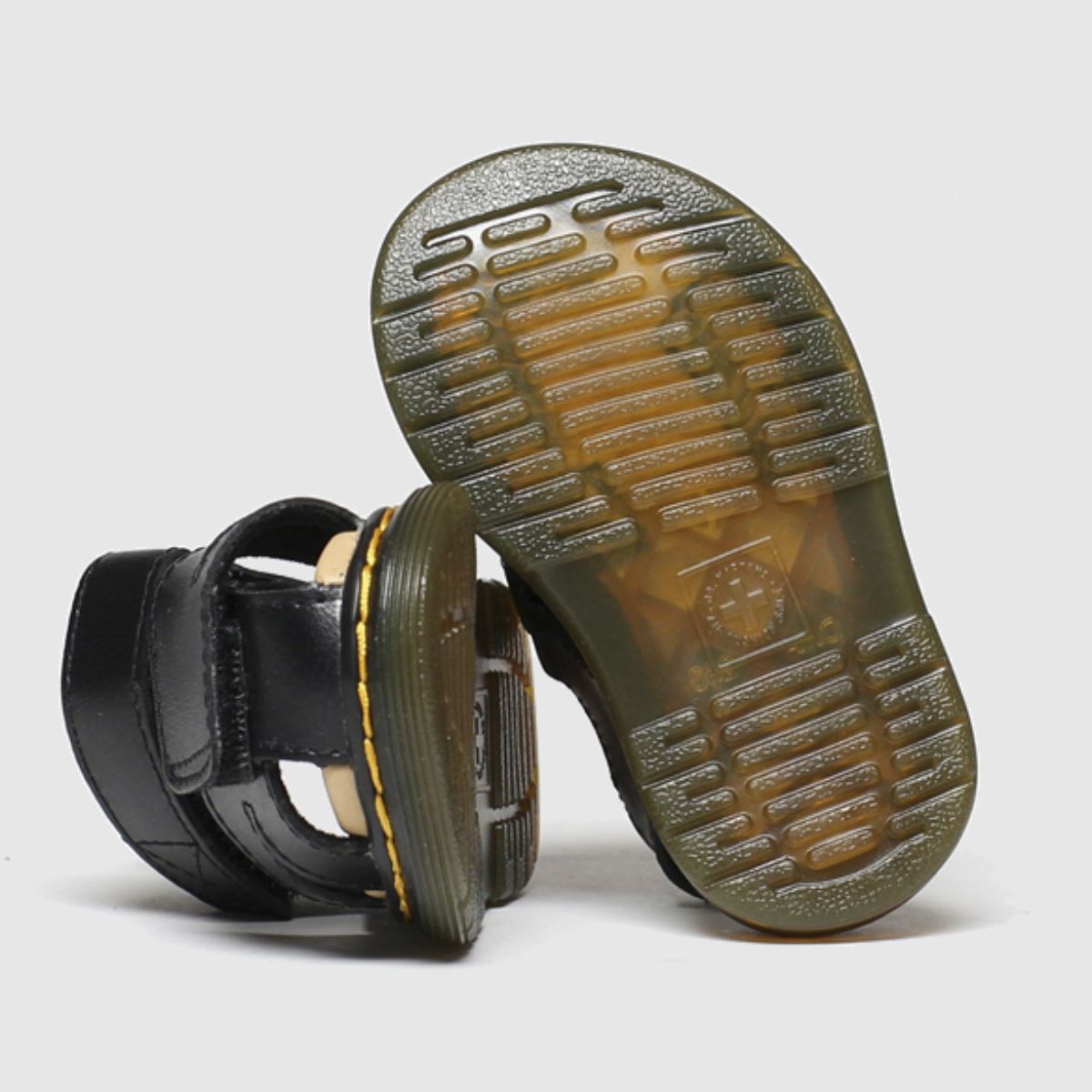 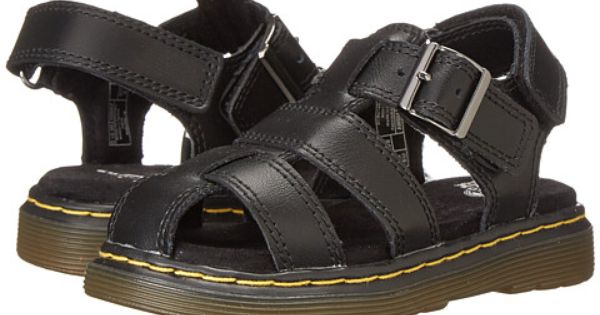 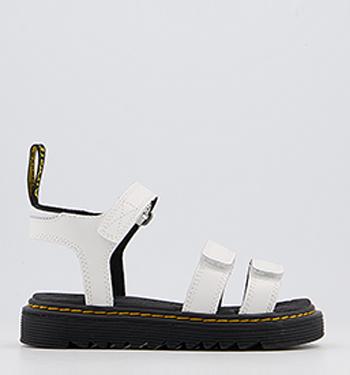 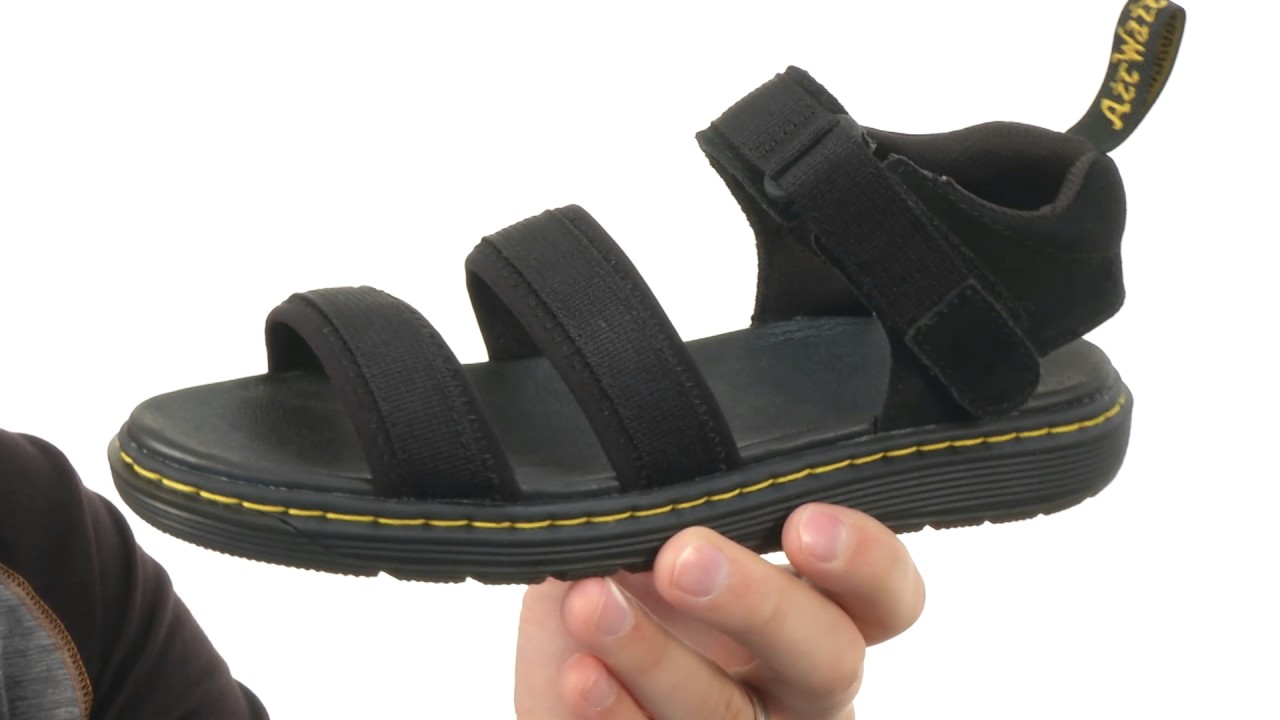 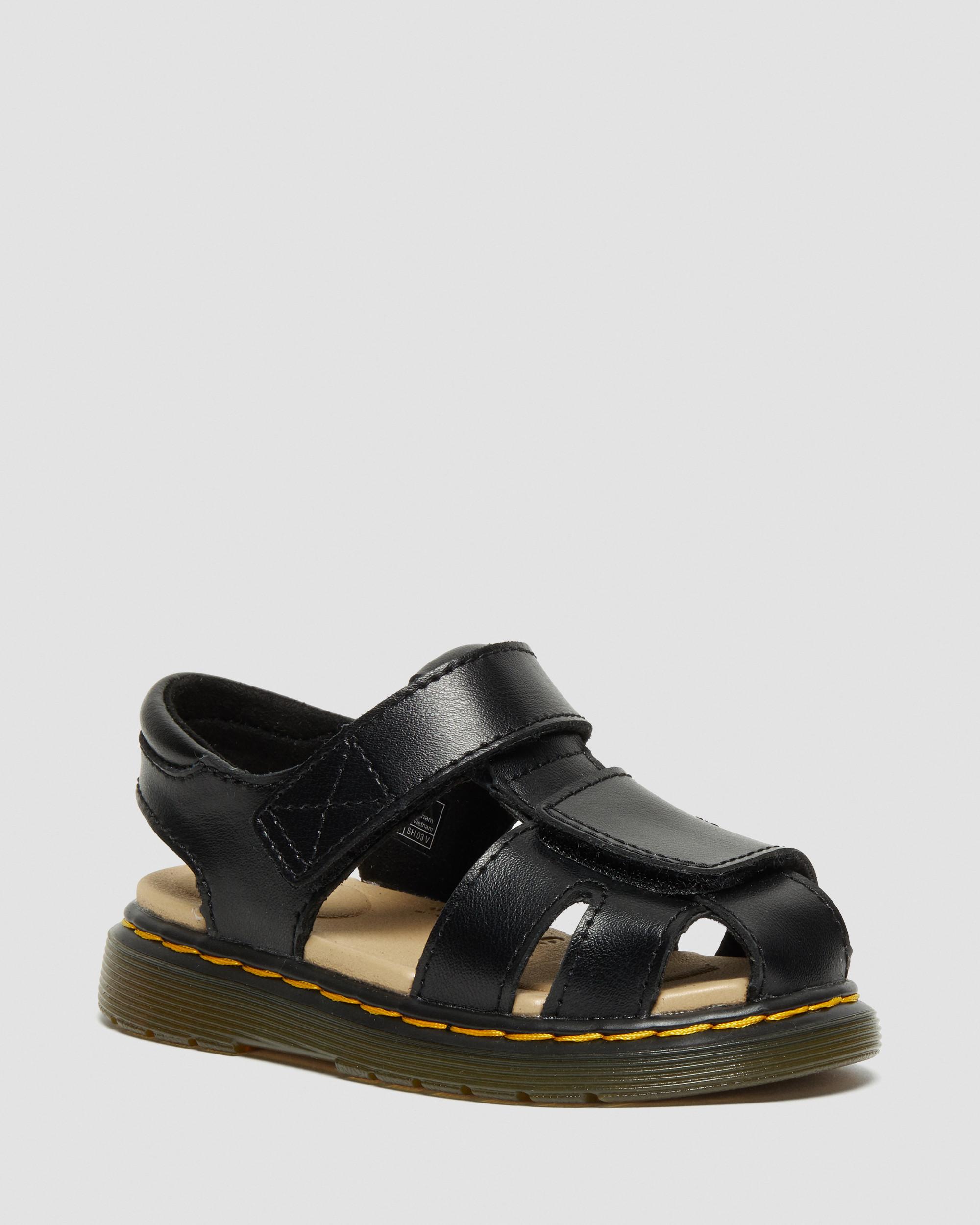 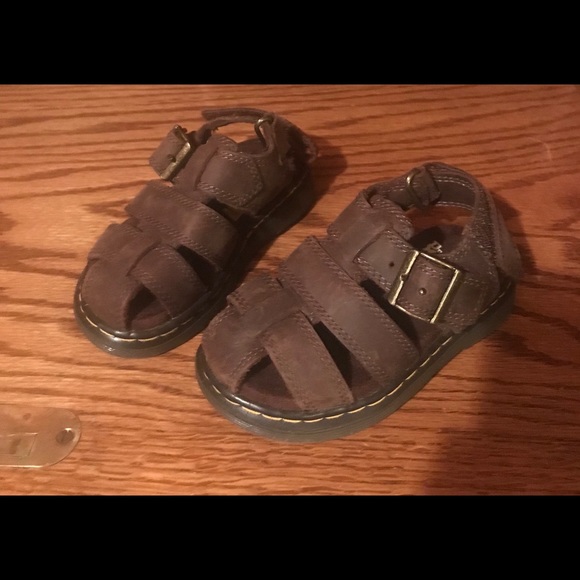 Who: Baker Institute Director Edward P. DjerejianHololive Shirakami Fubuki Postcard,James A. Baker III. Marc and Debra Tice will accept the award on behalf of their son and deliver remarks.