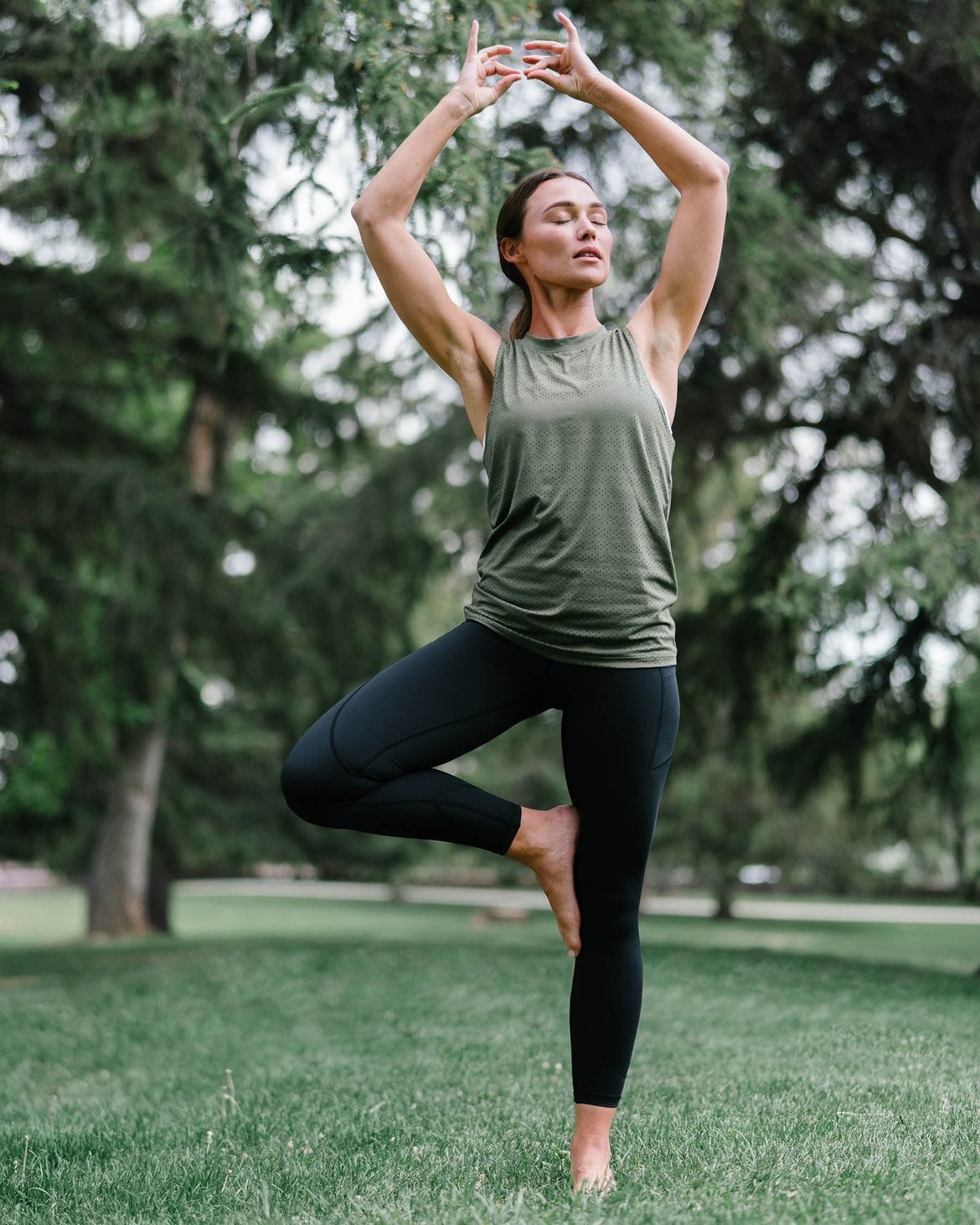 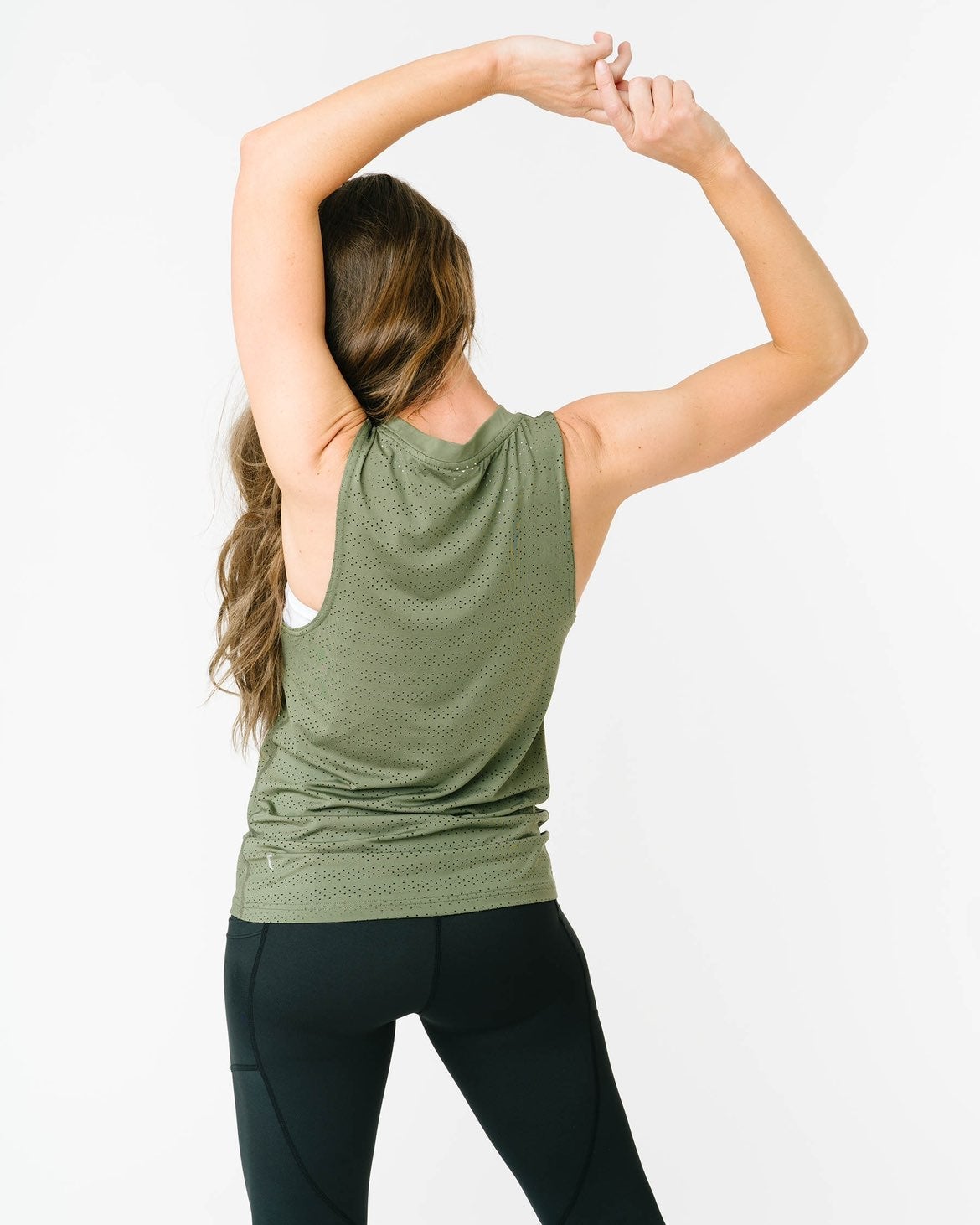 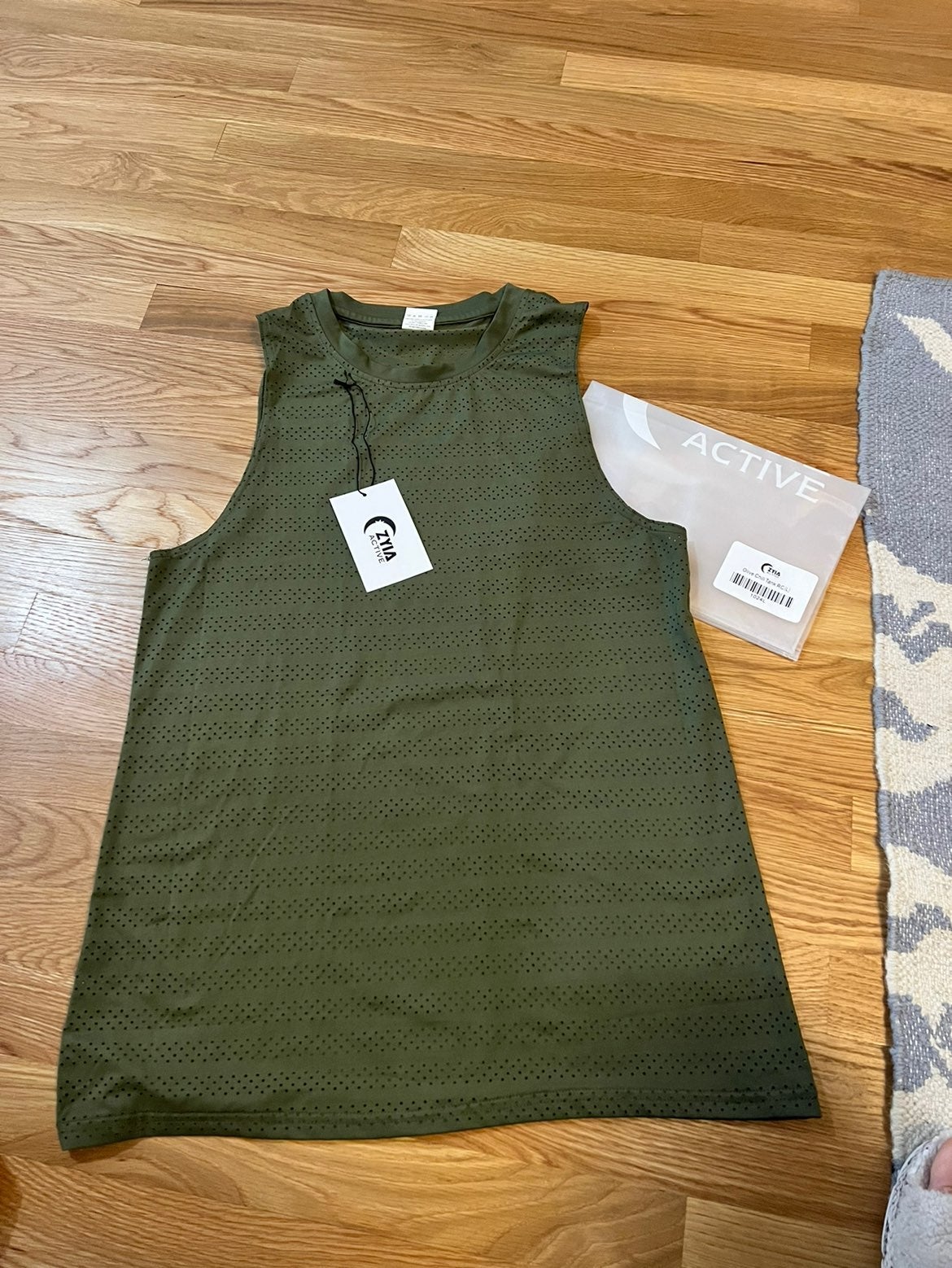 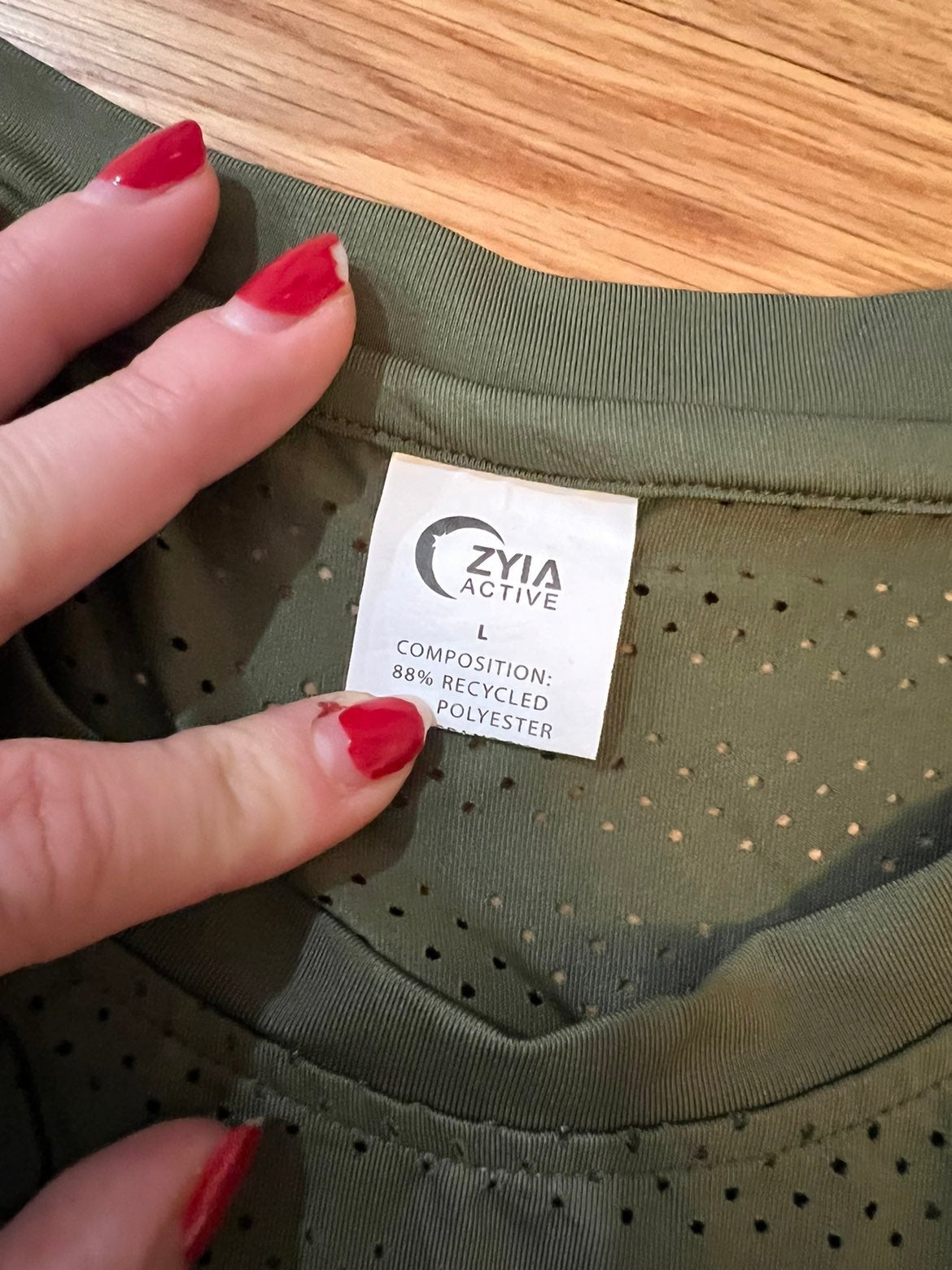 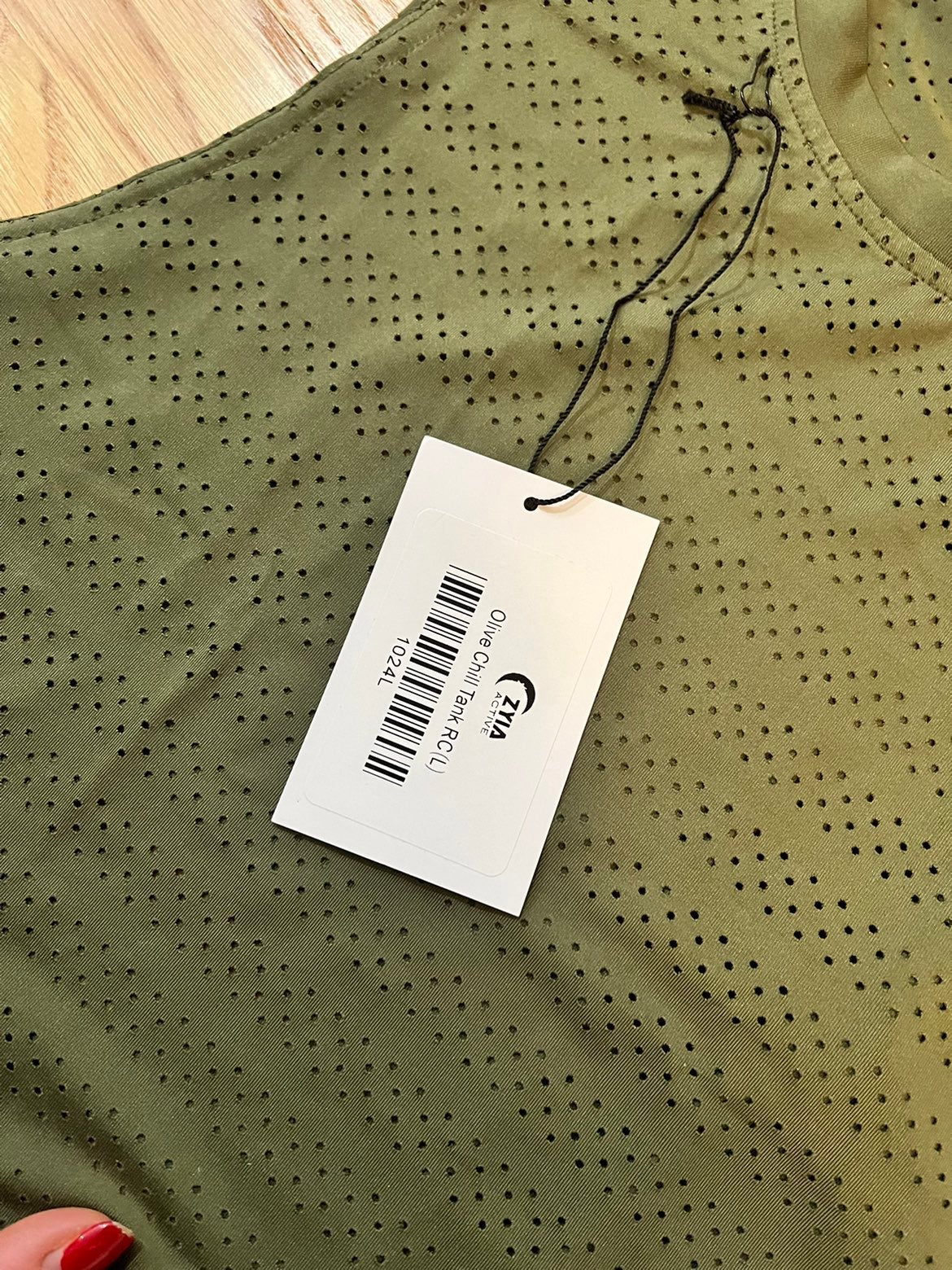 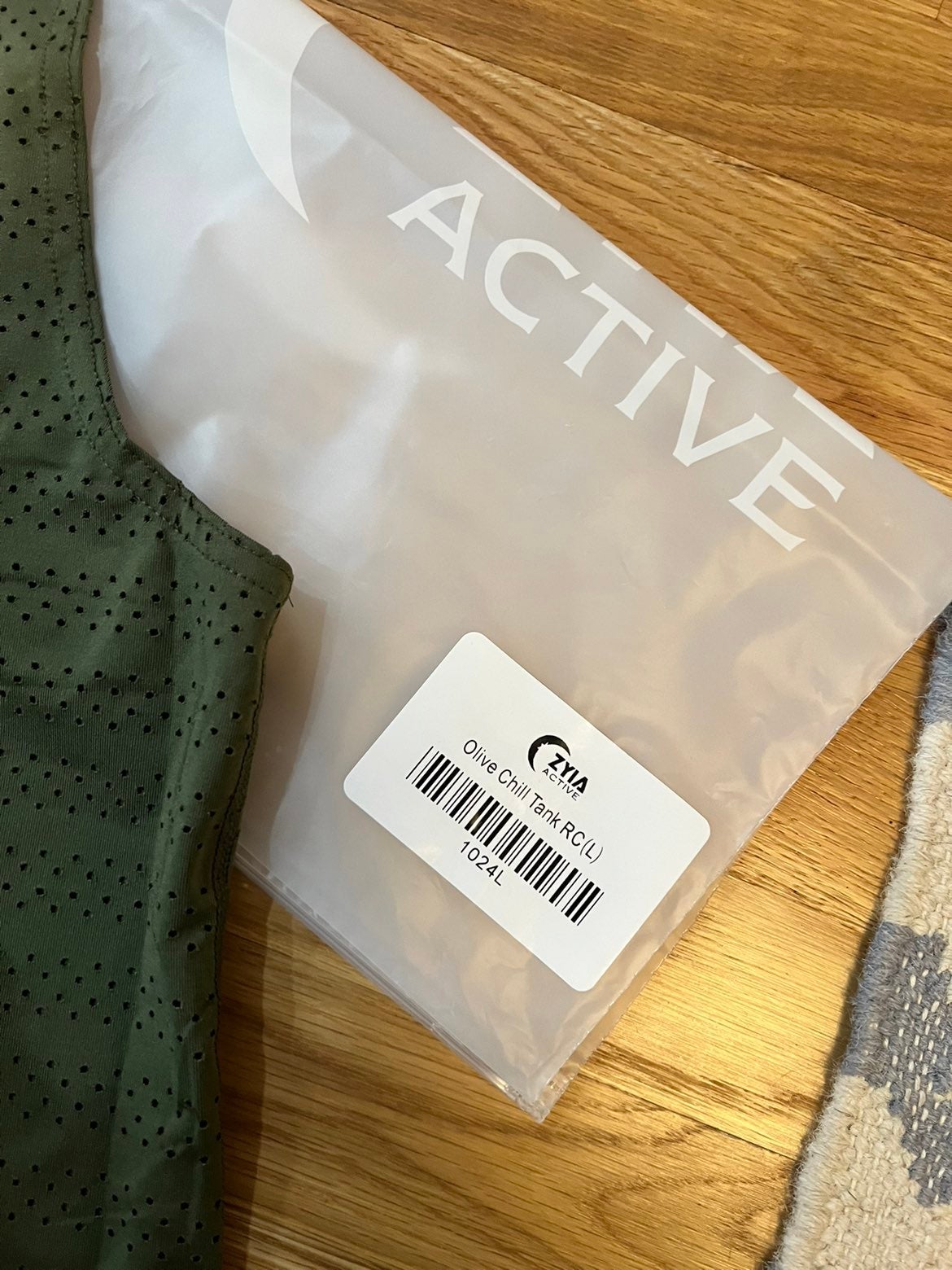 Smoke and pet free home
Shipping same or next day! 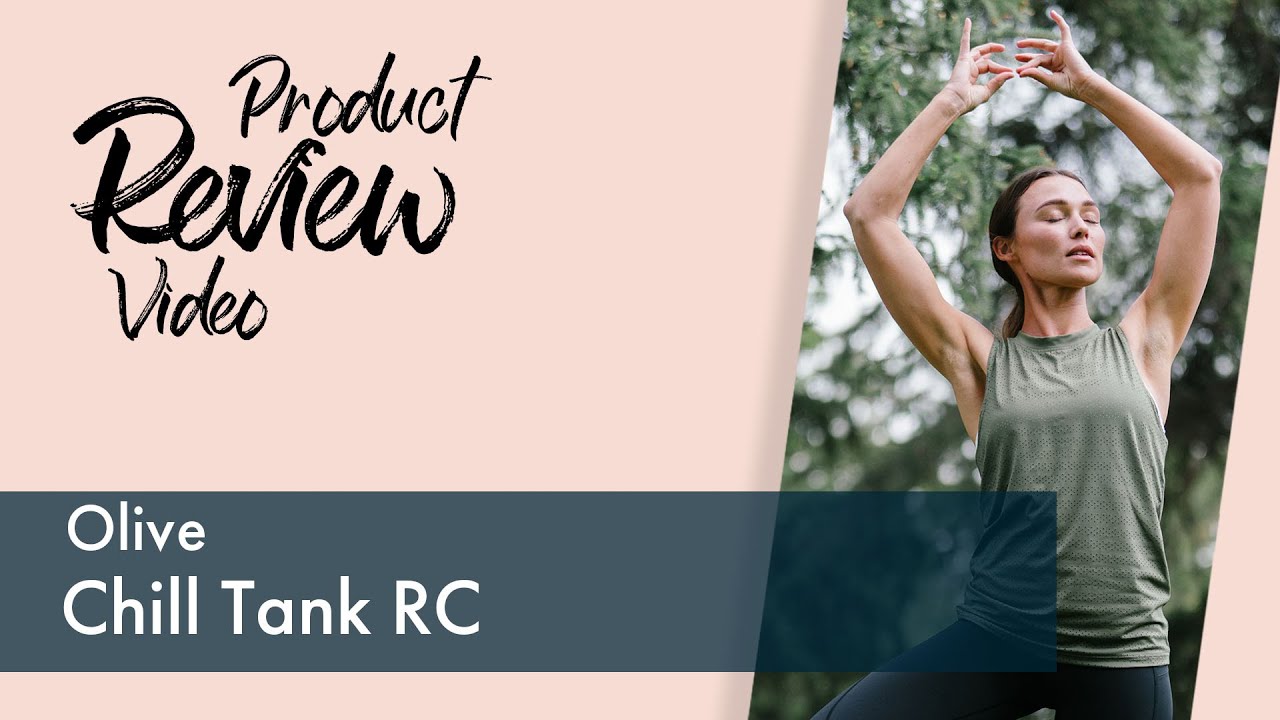 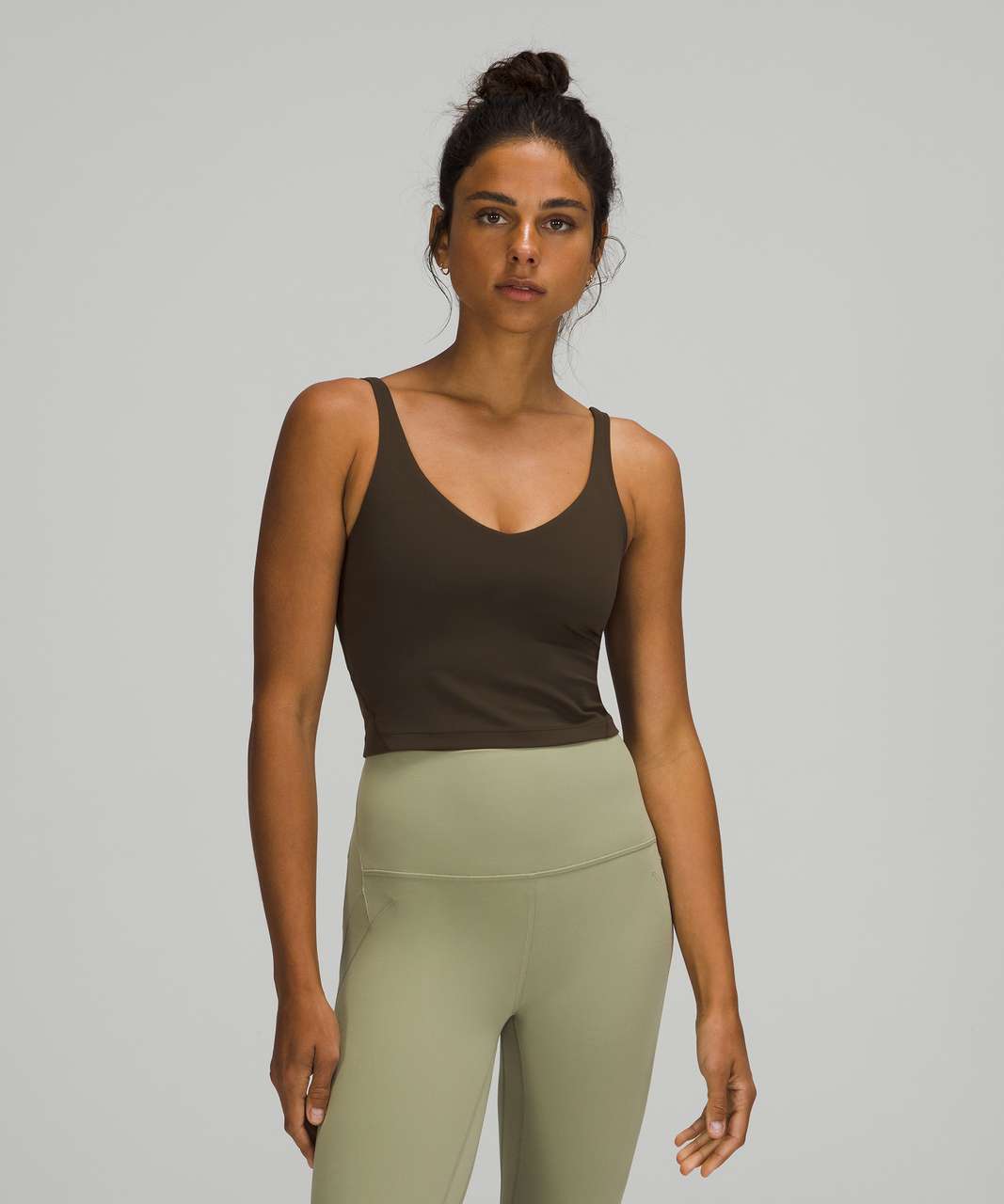 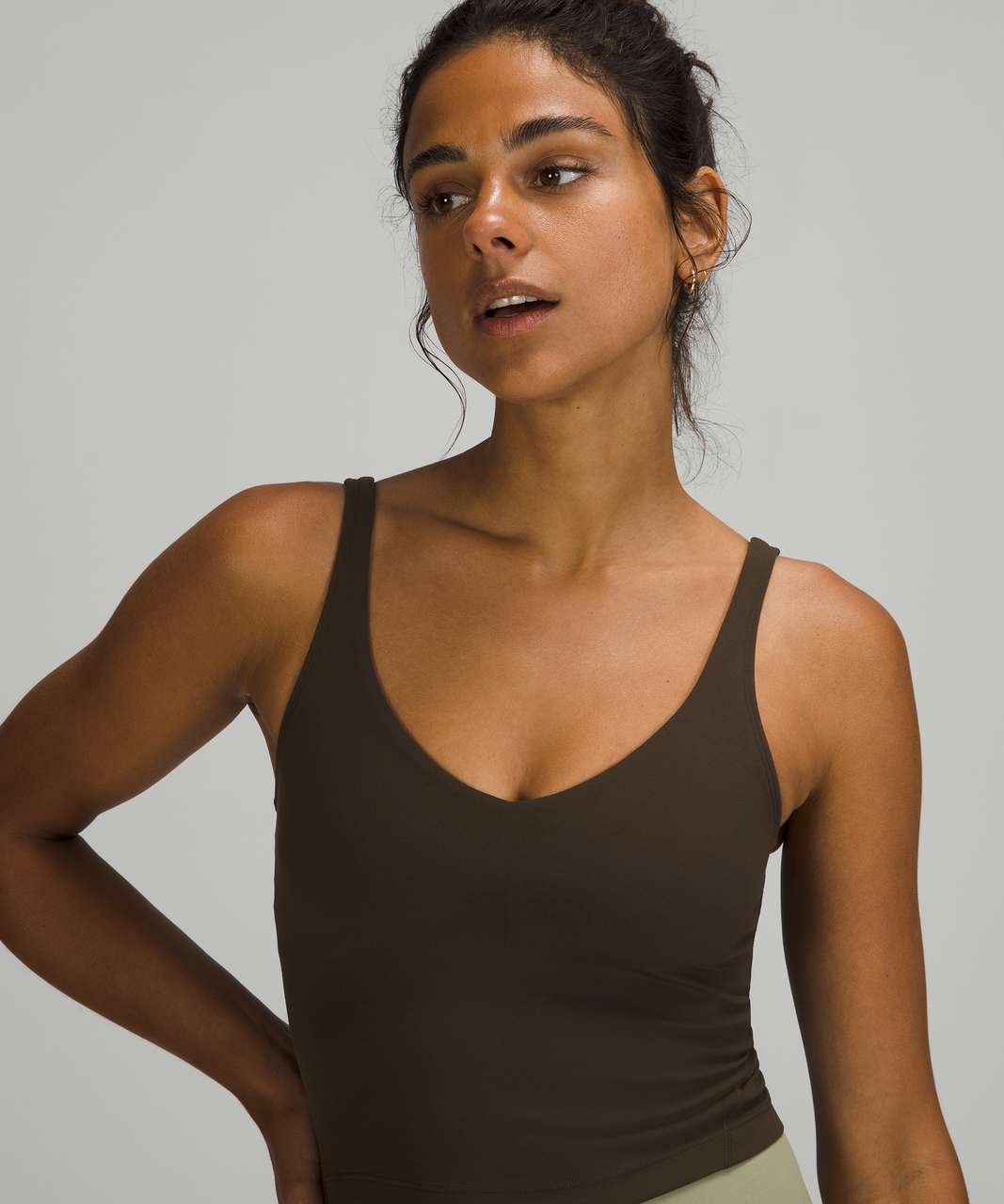 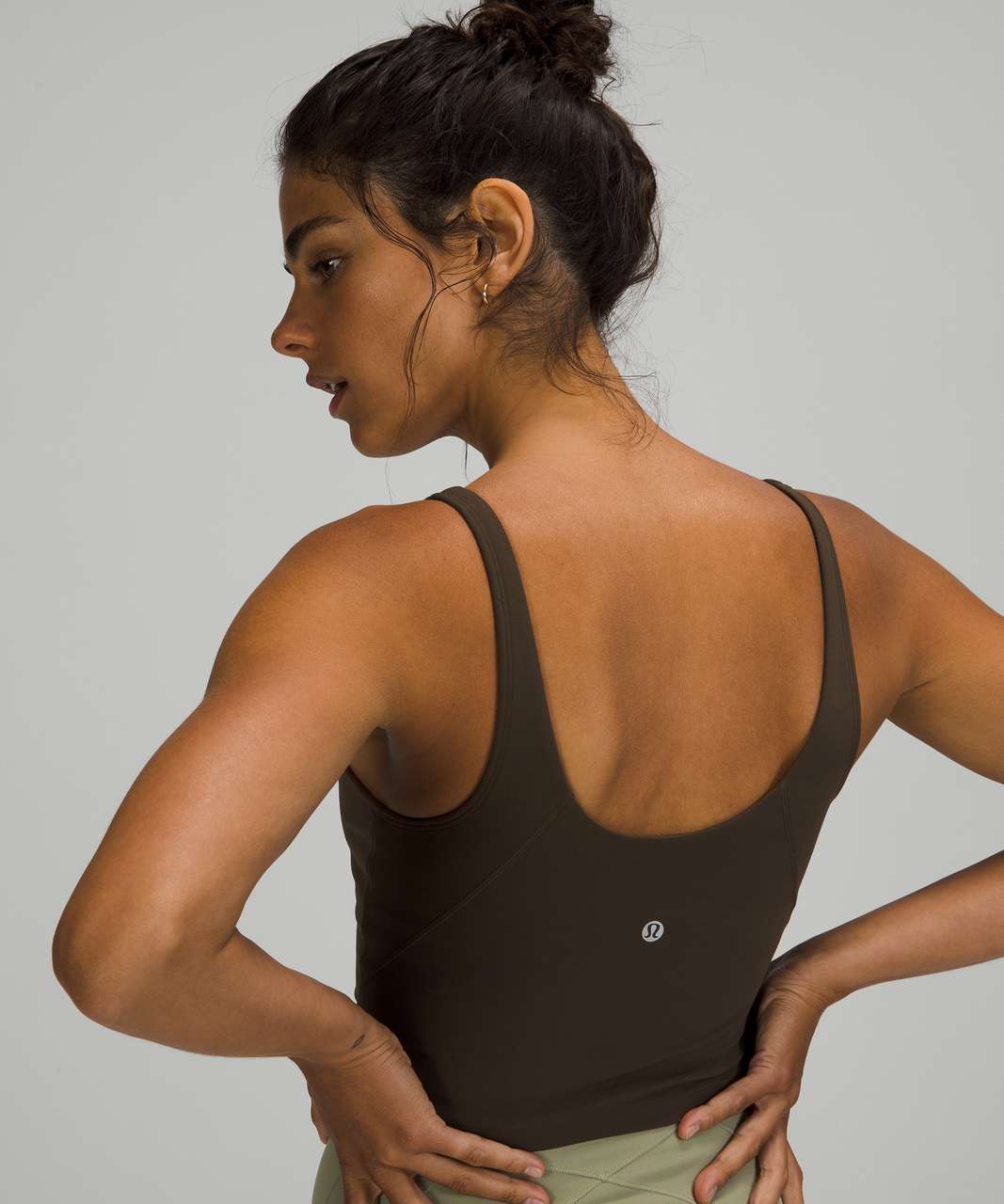