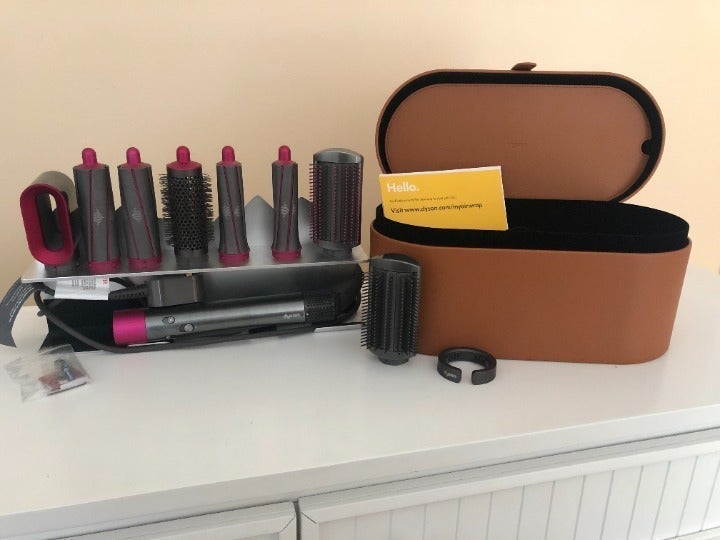 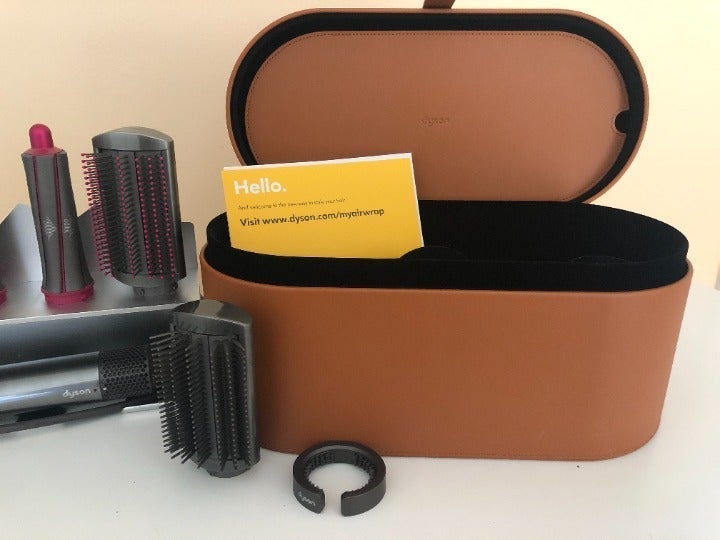 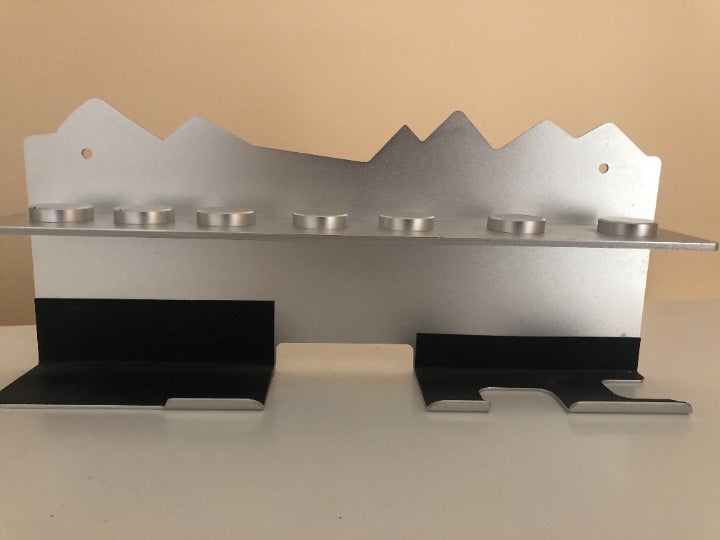 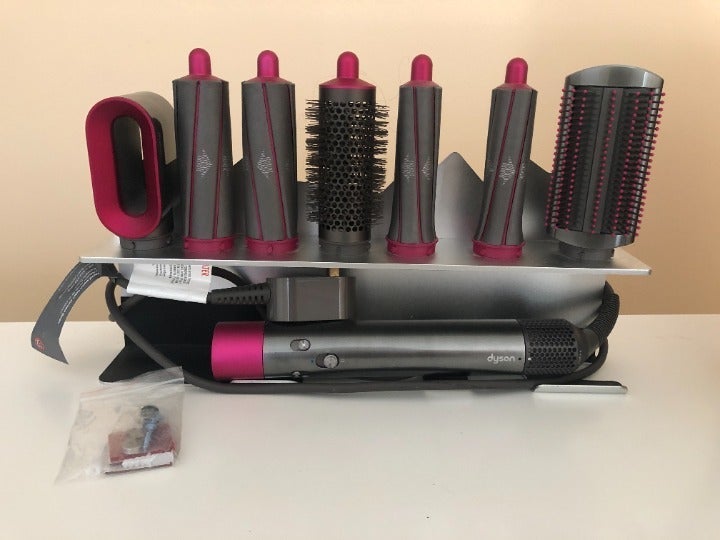 Virtually brand new.All of the components shown, plus awall mount storage unit for ease of access. 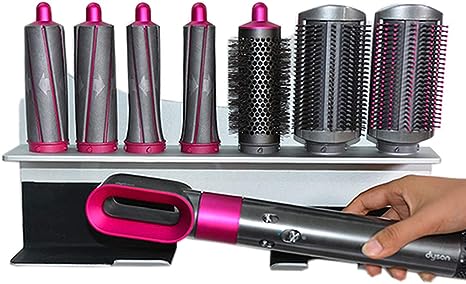 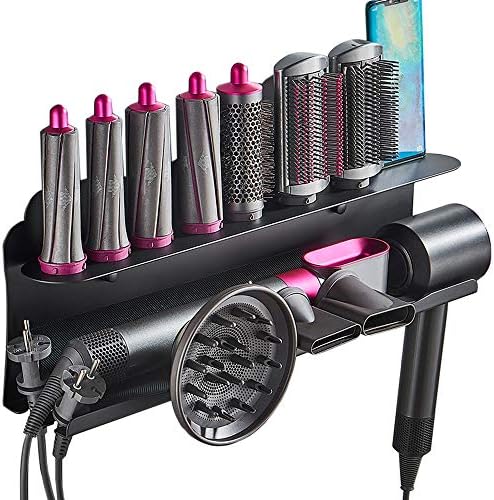 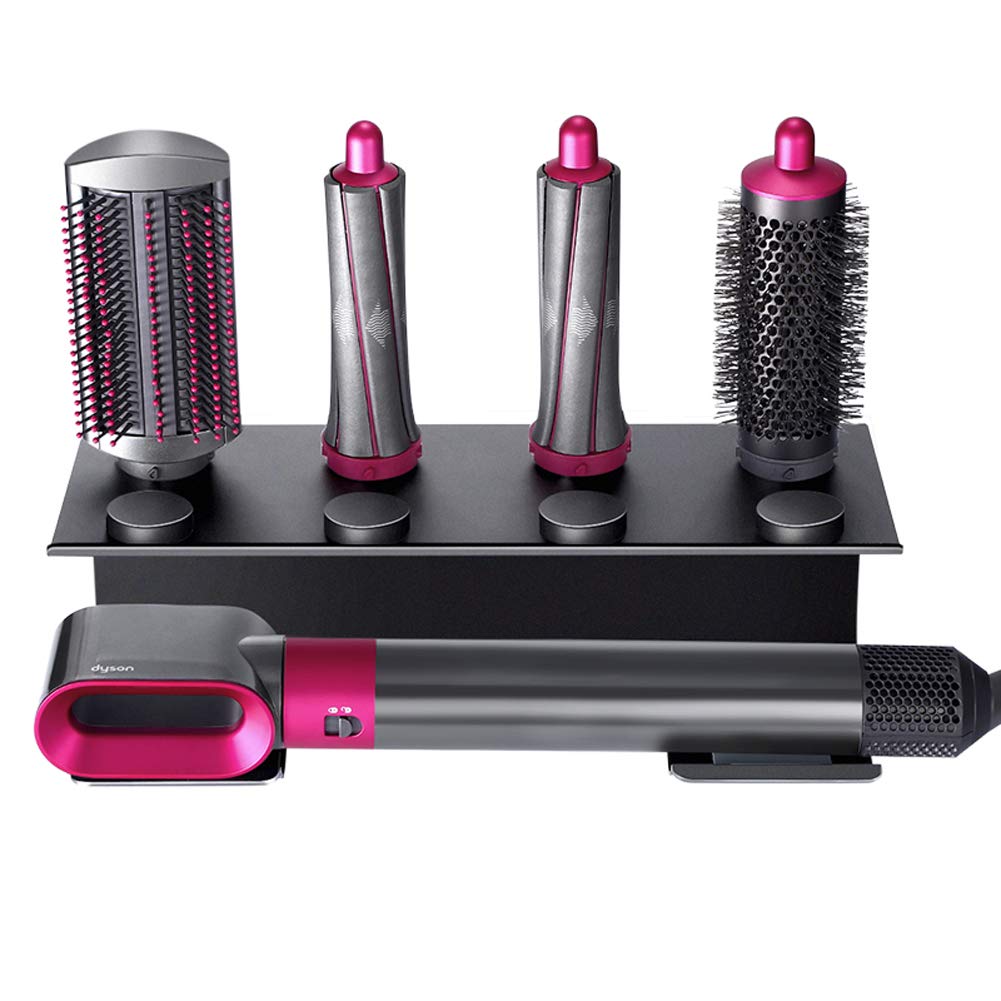 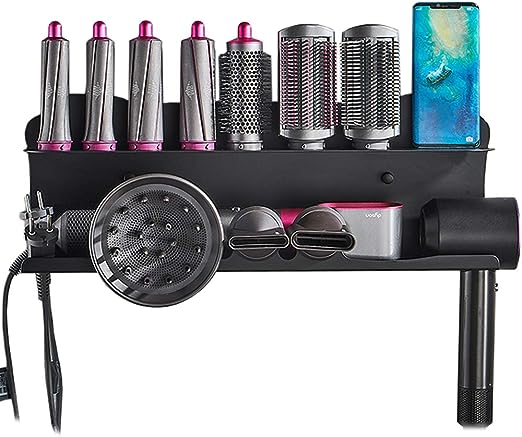 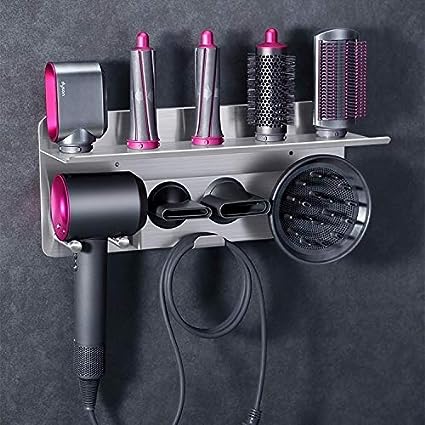 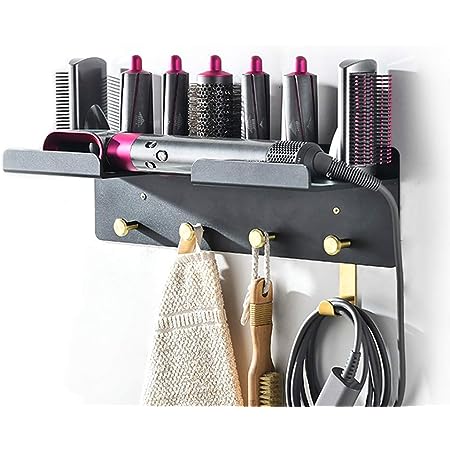 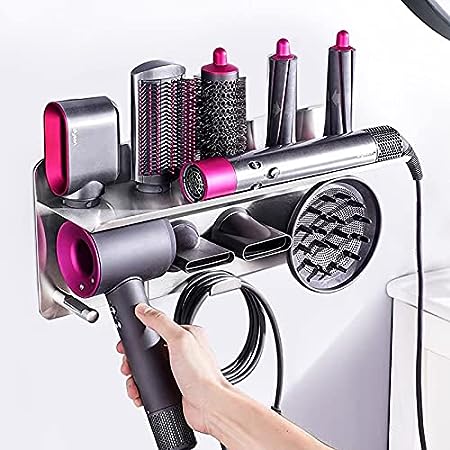 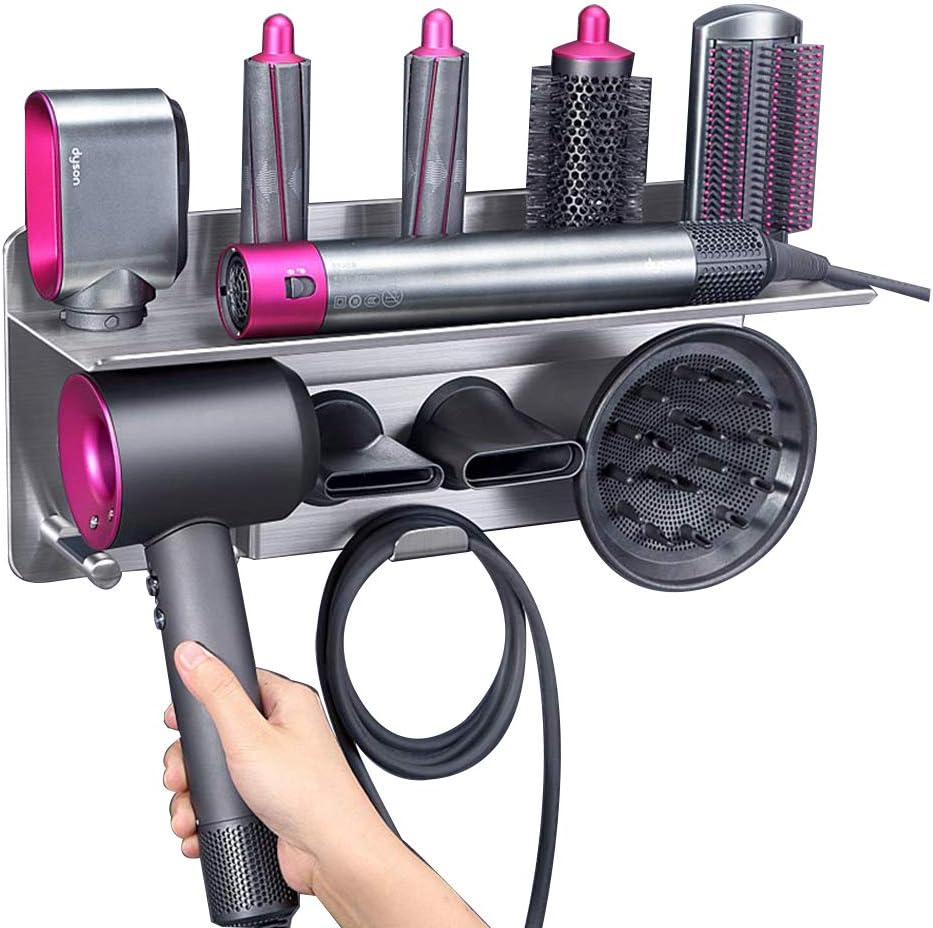 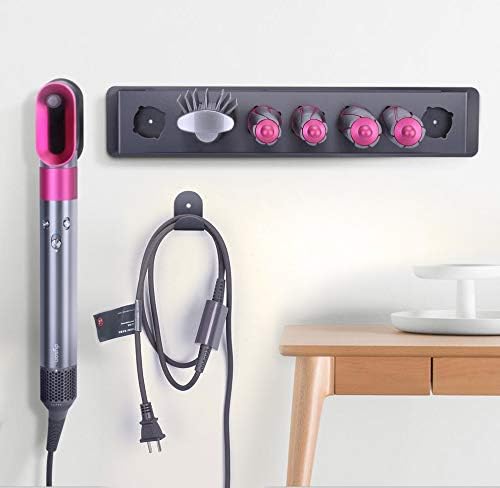 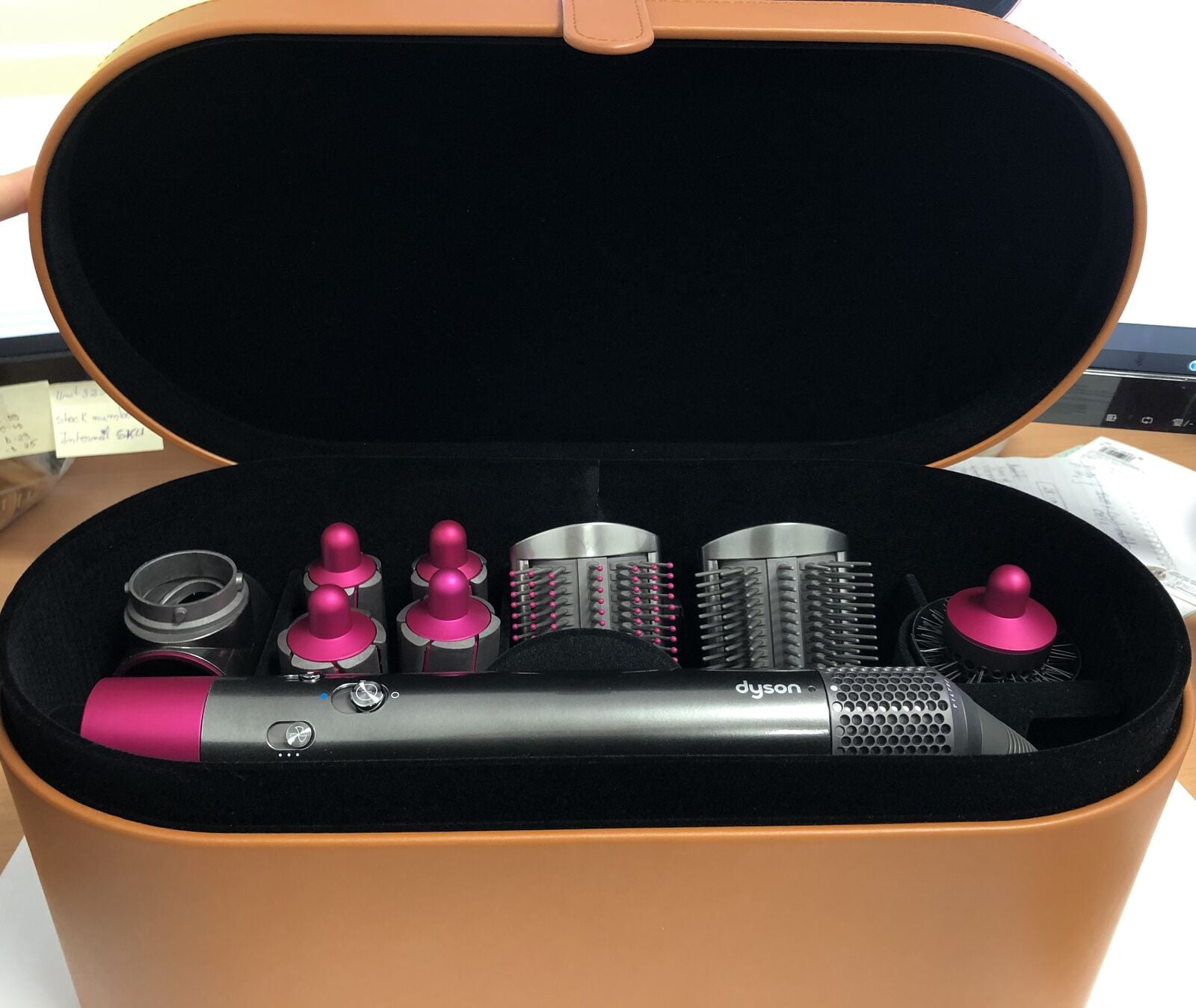 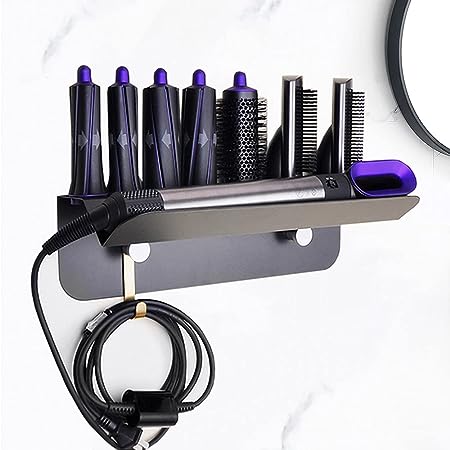 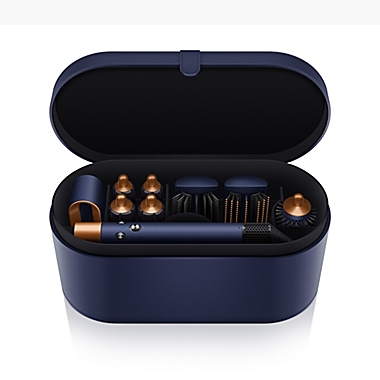 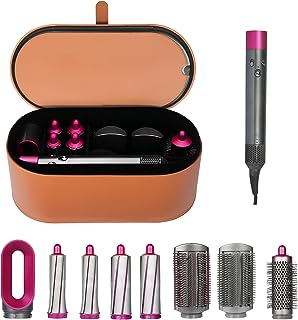