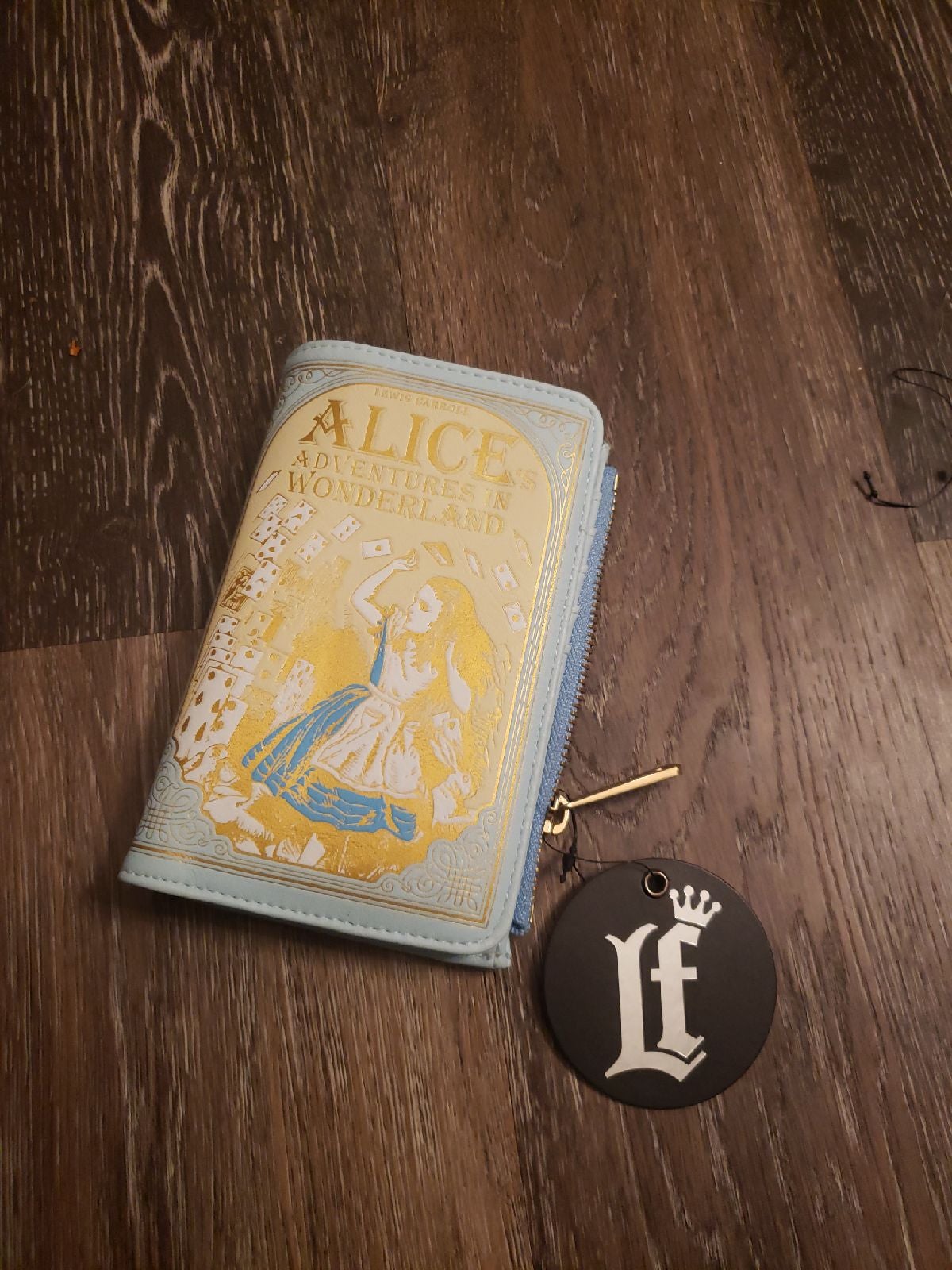 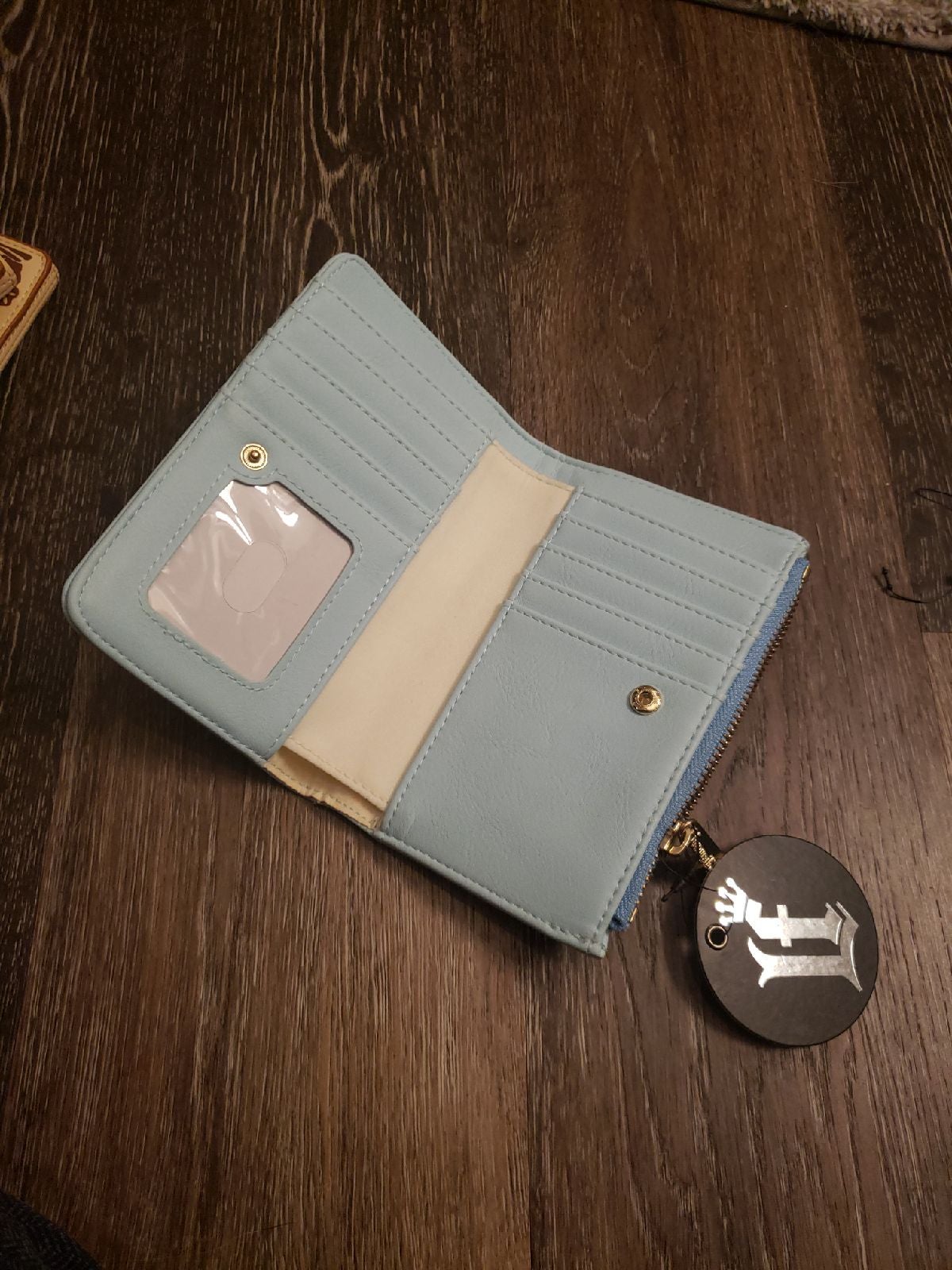 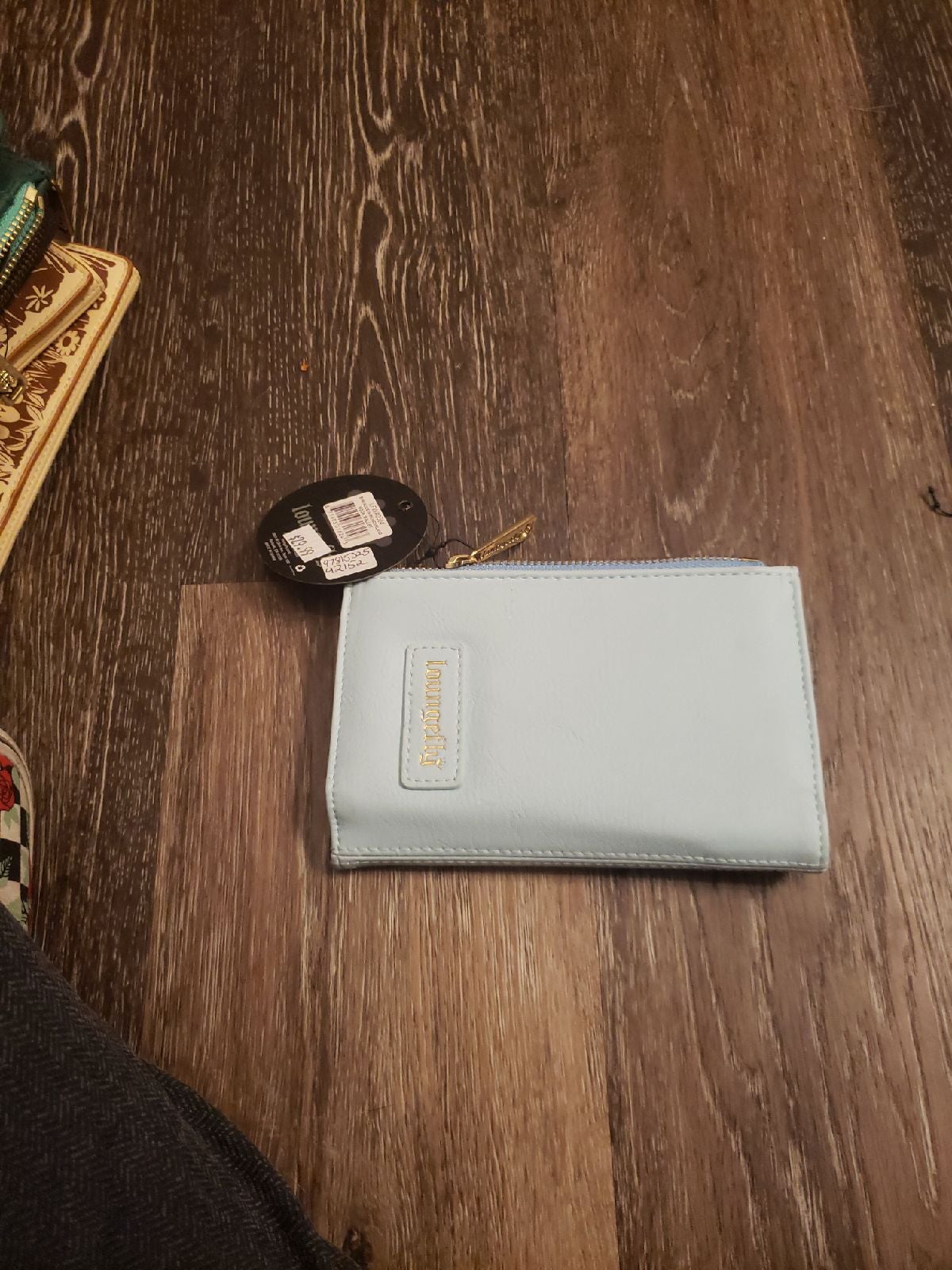 Selling to pwetypweas. Please dont purchase unless you're them! 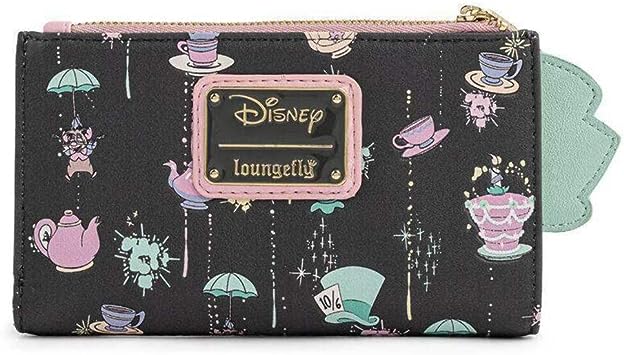 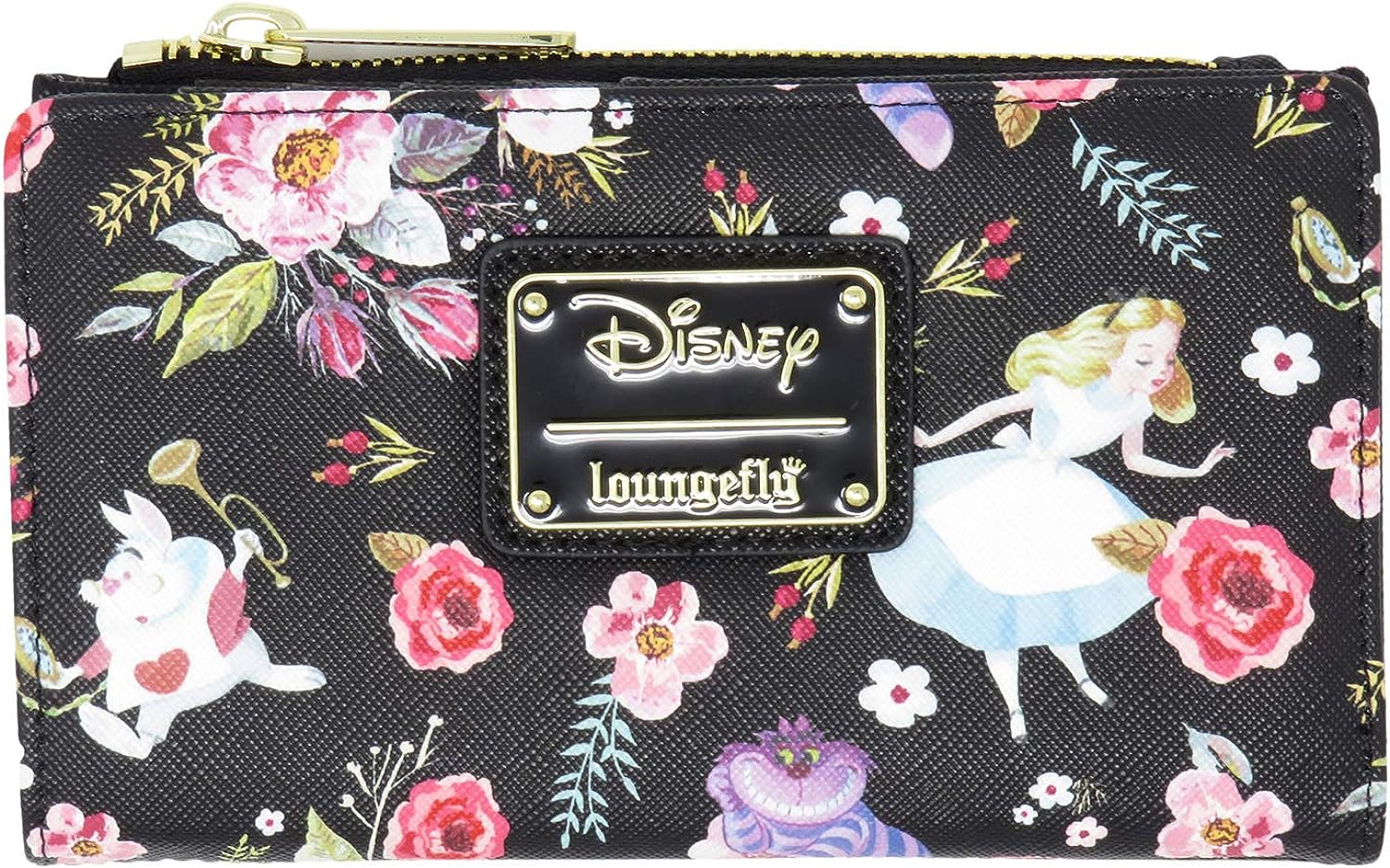 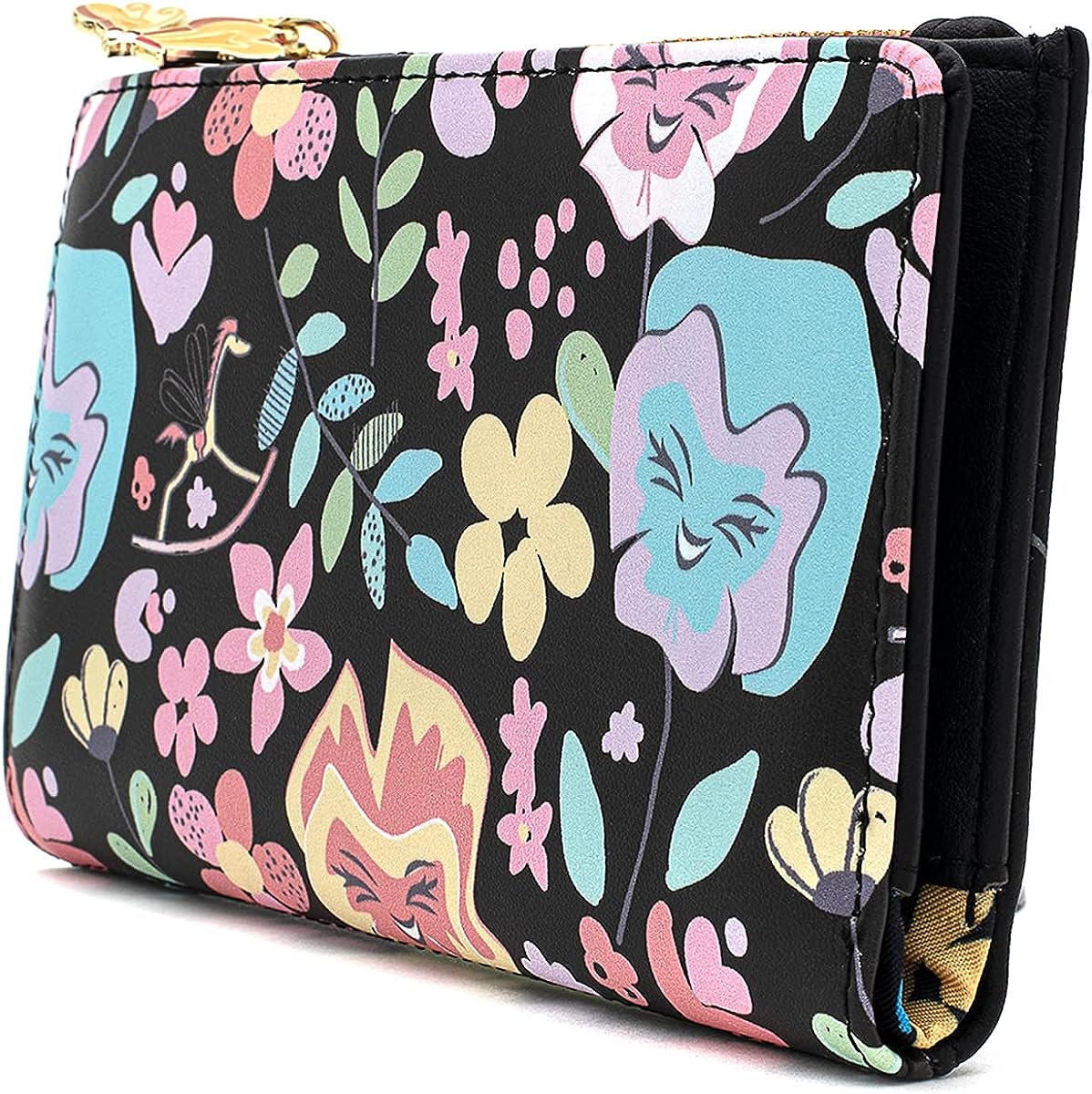 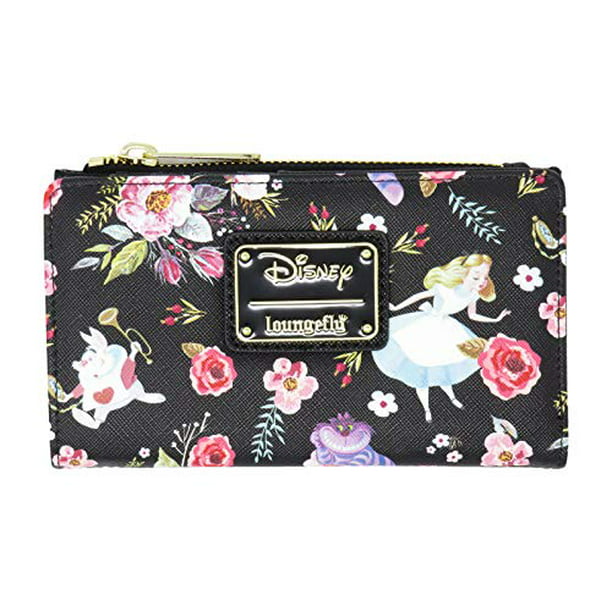 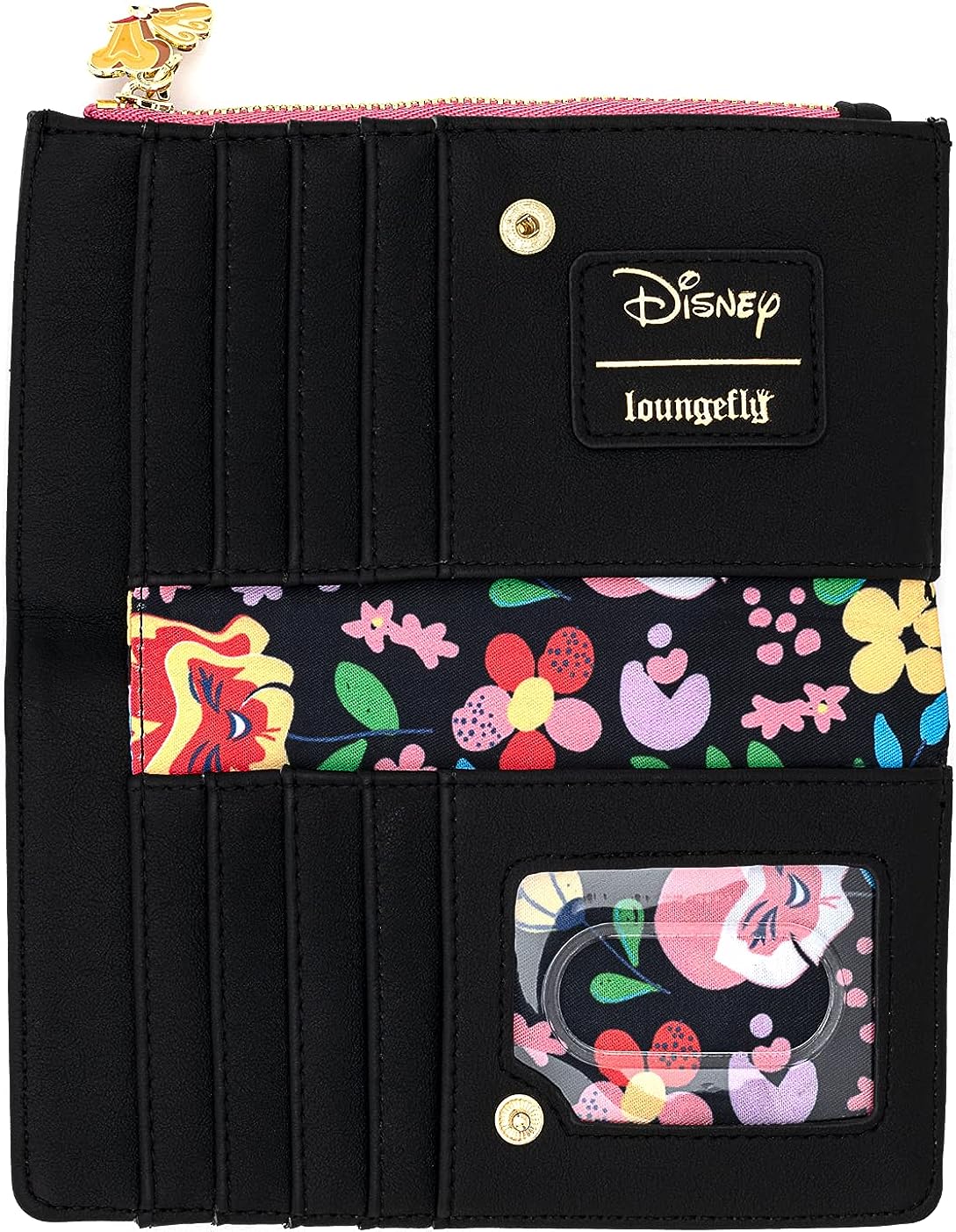 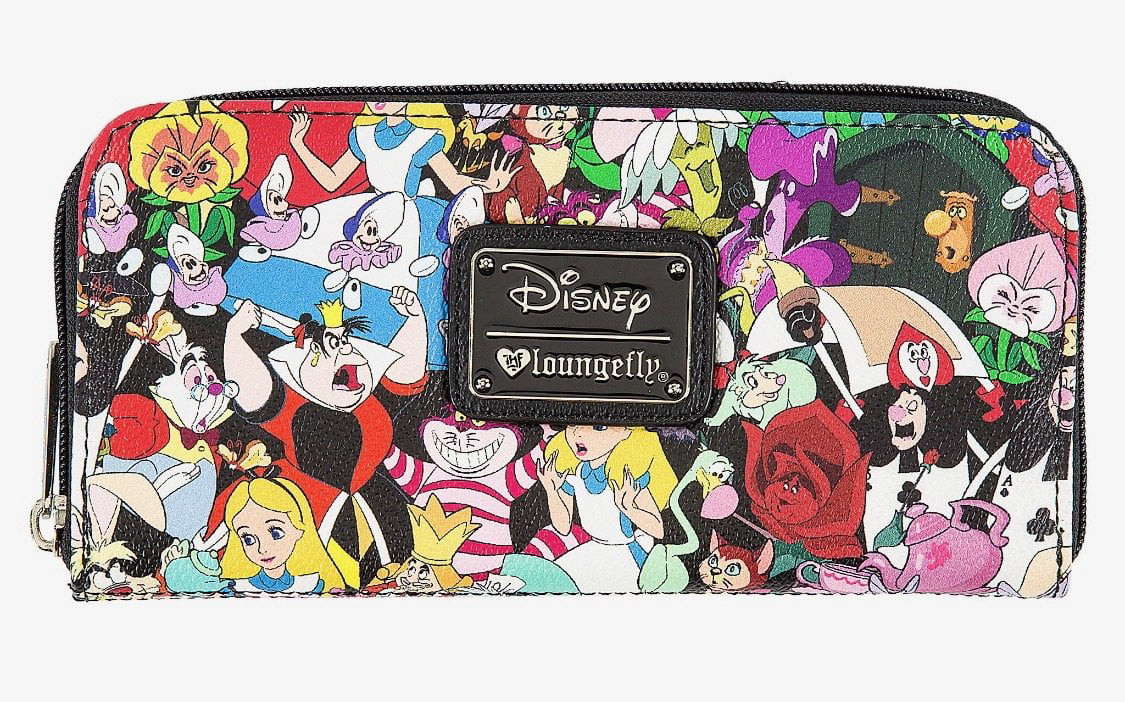 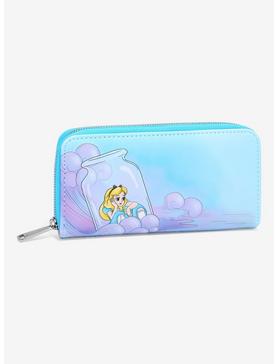 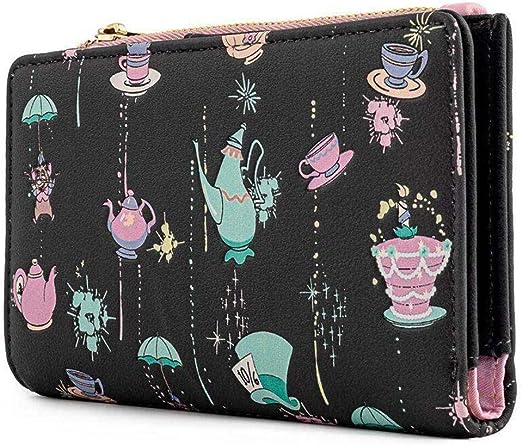 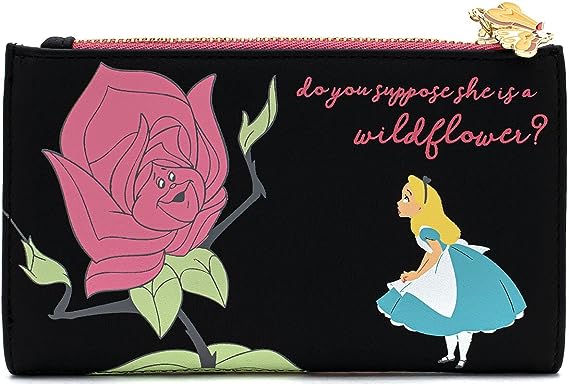 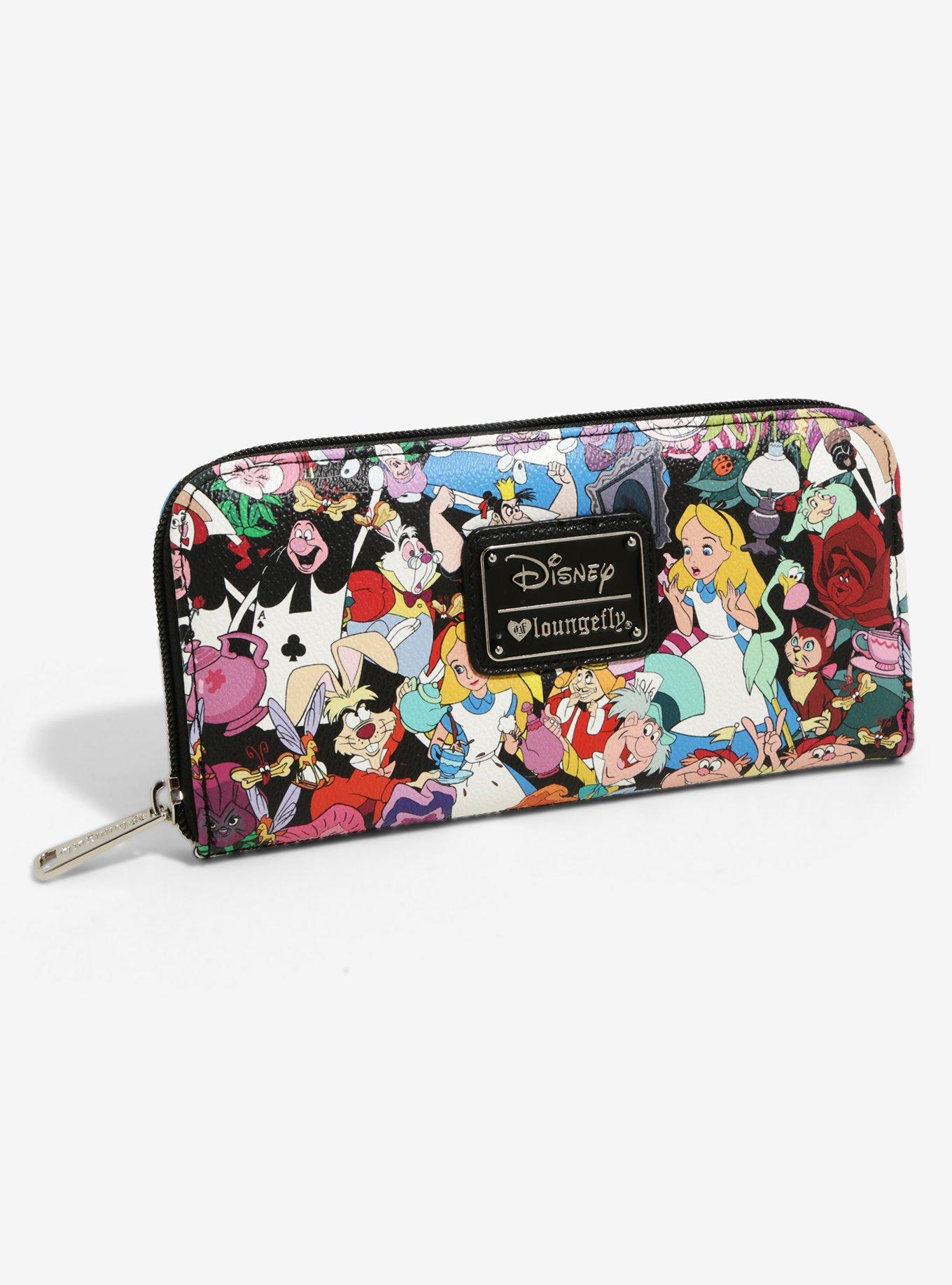 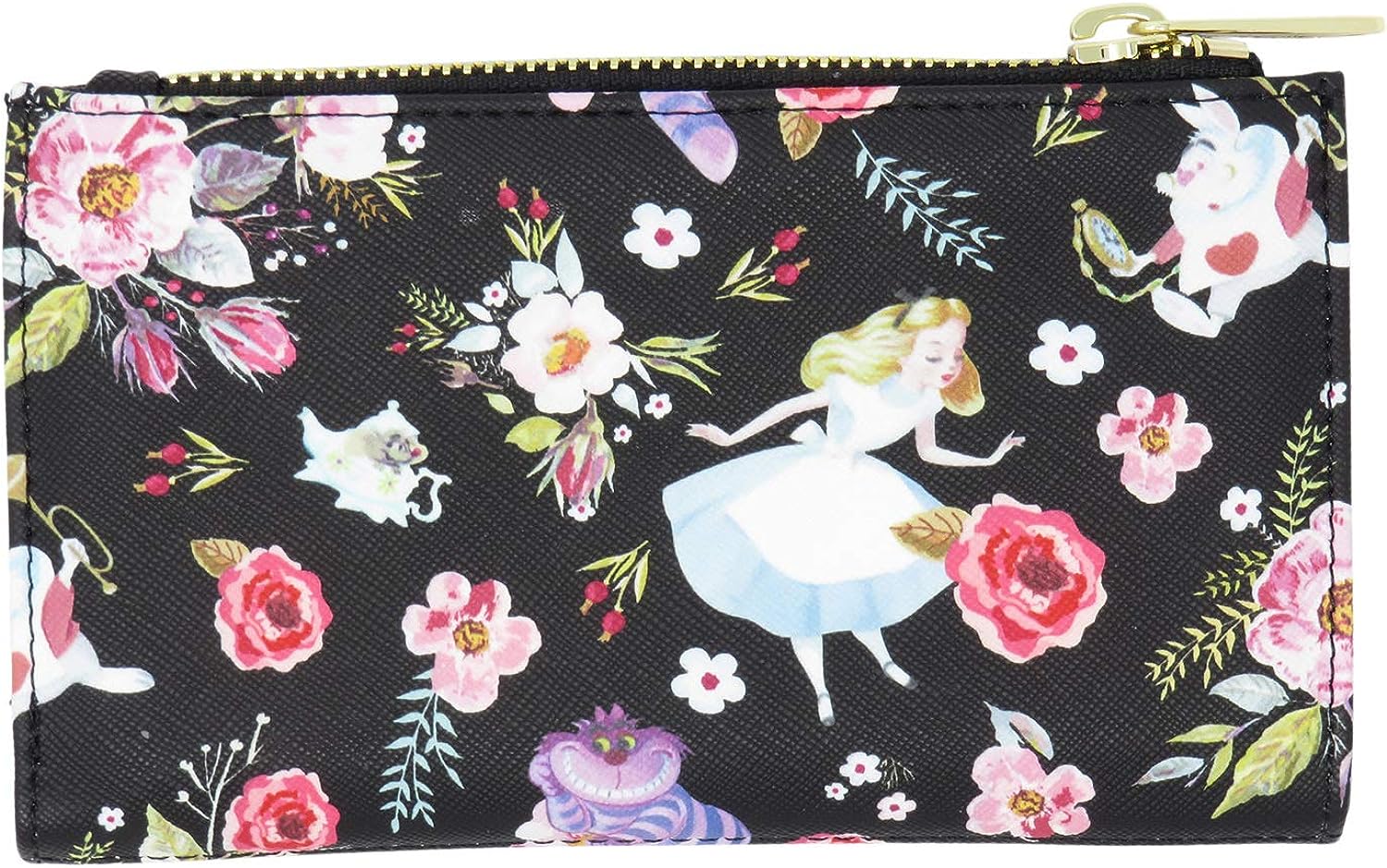 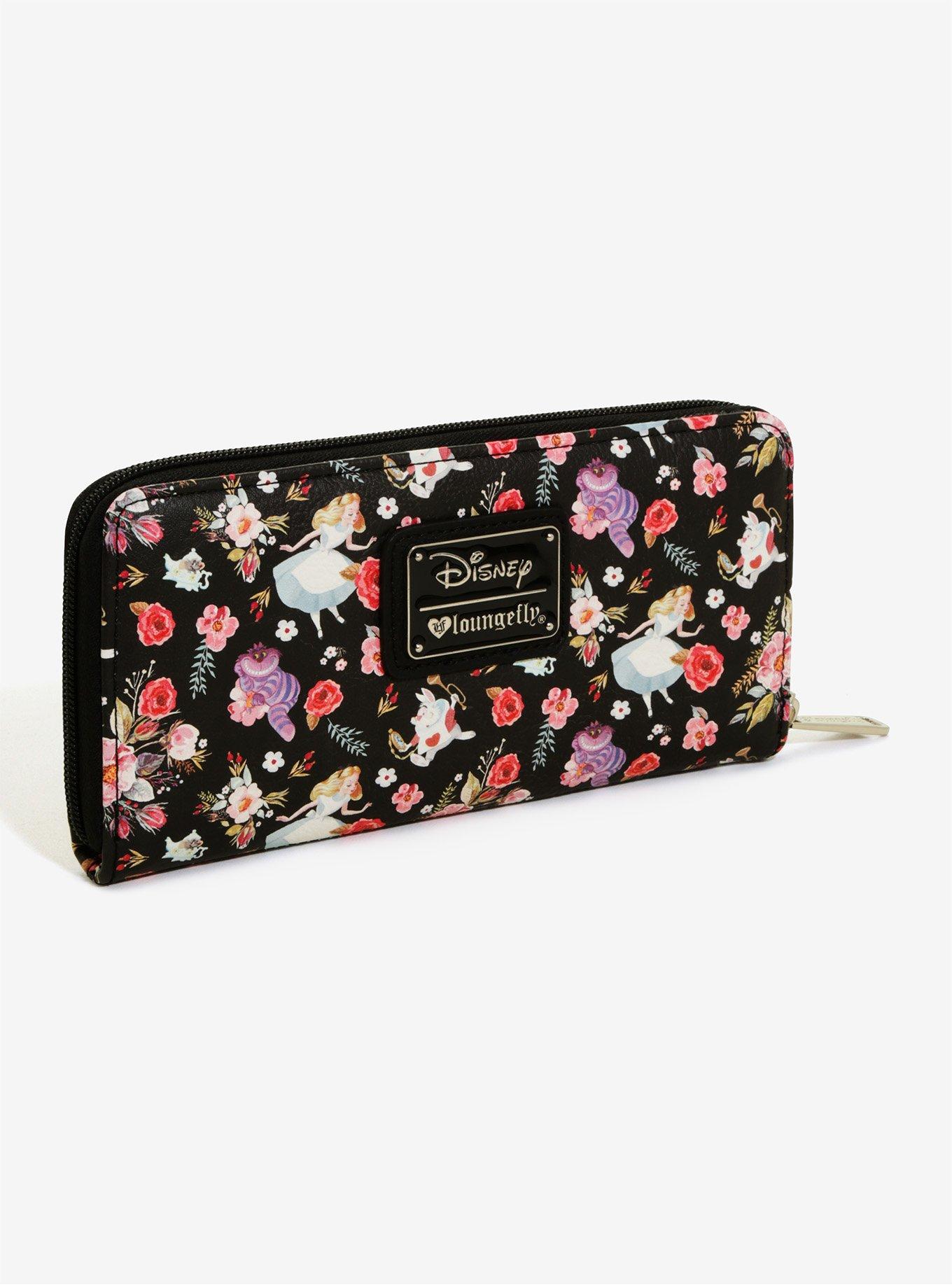 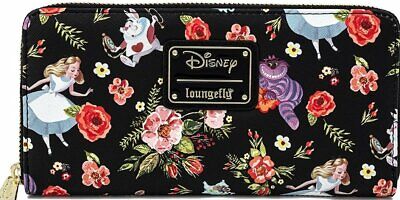 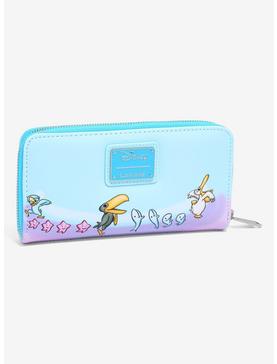 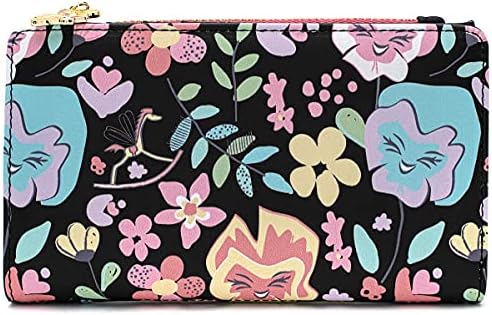 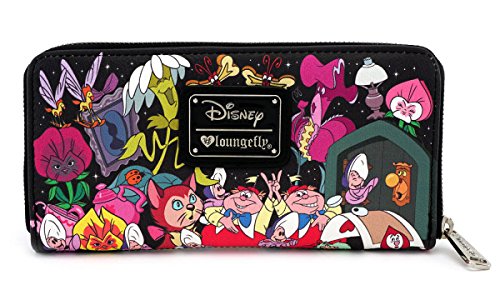 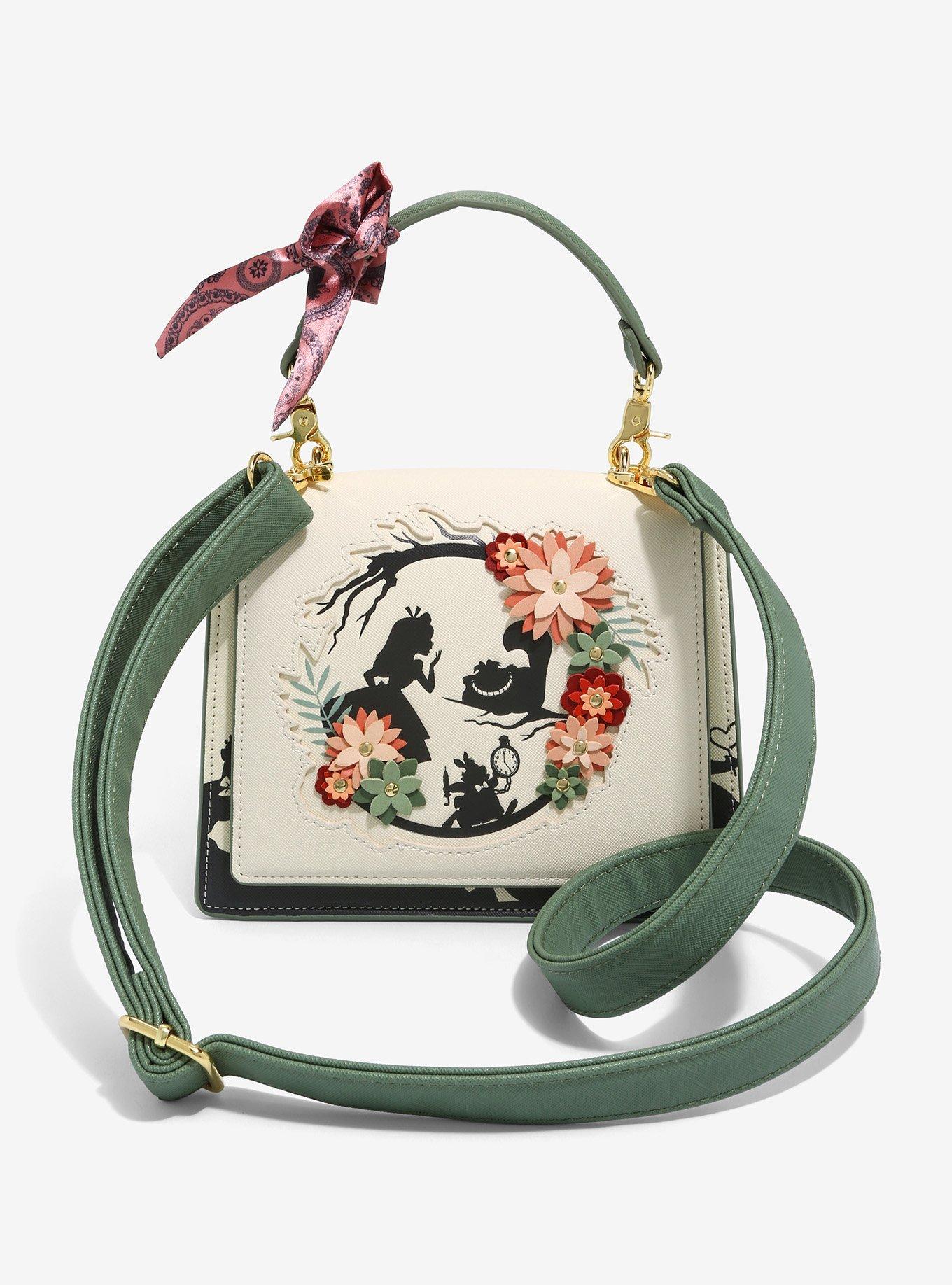 Who: Baker Institute Director Edward P. DjerejianPink halo hair closure 14" 16" 18",James A. Baker III. Marc and Debra Tice will accept the award on behalf of their son and deliver remarks.