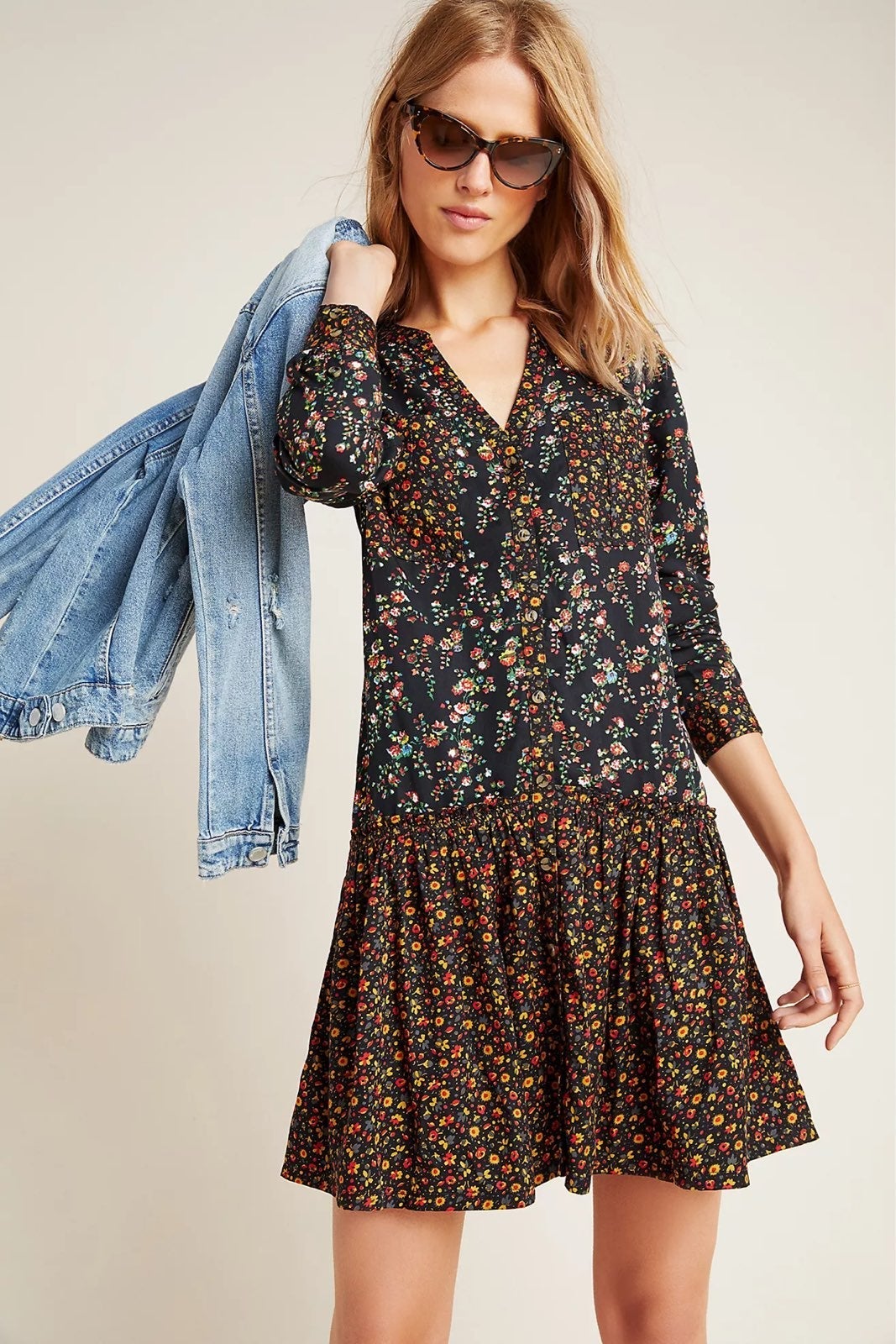 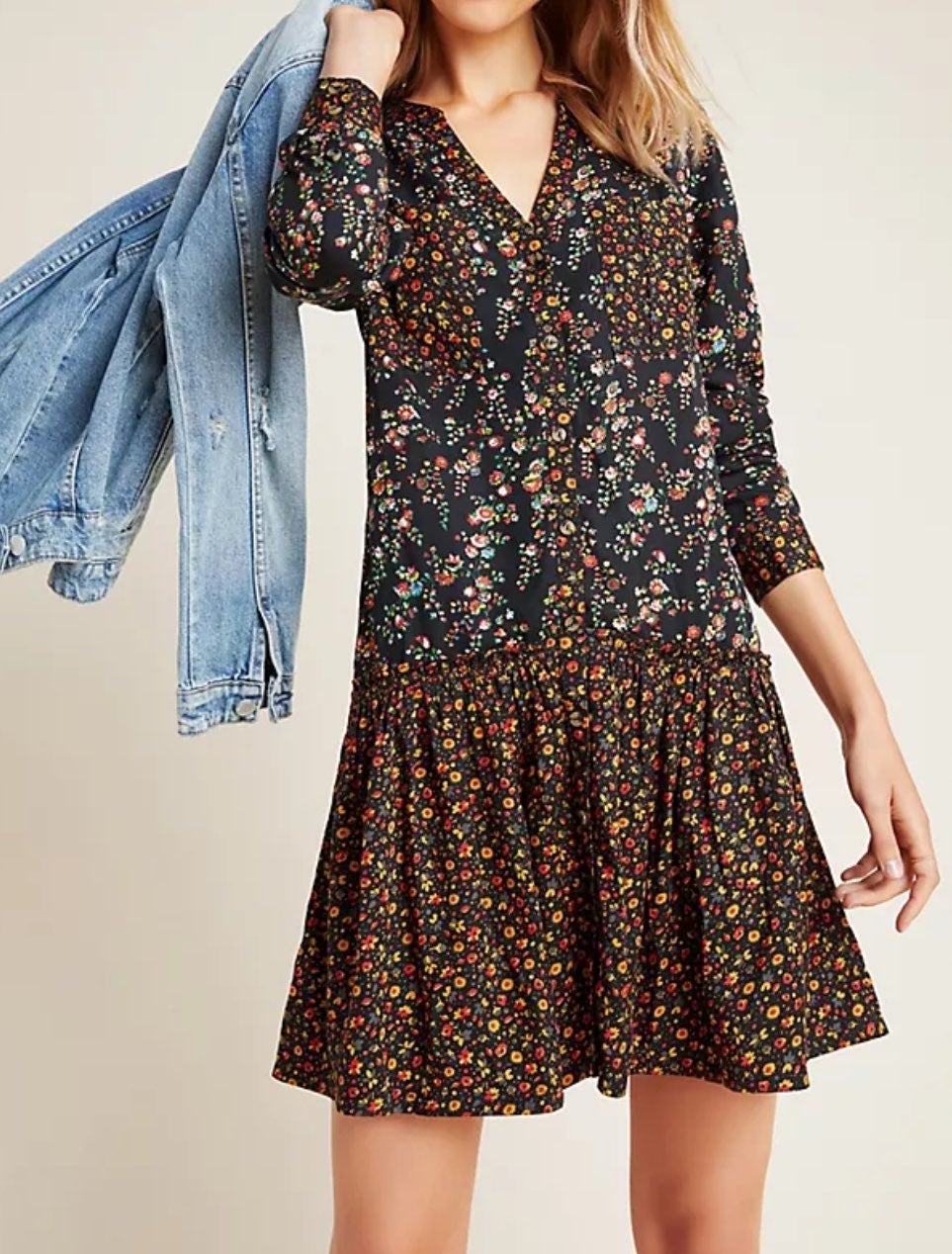 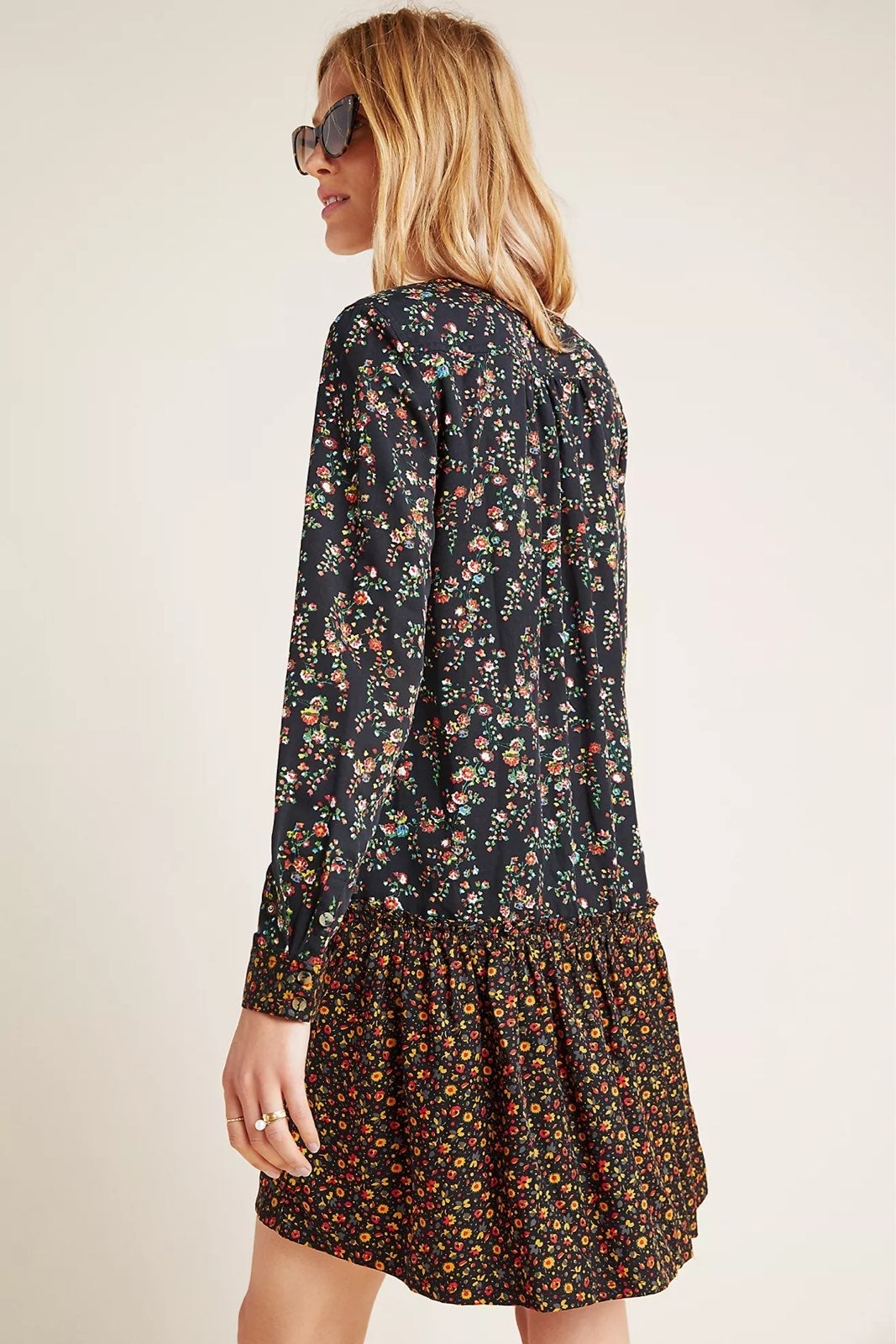 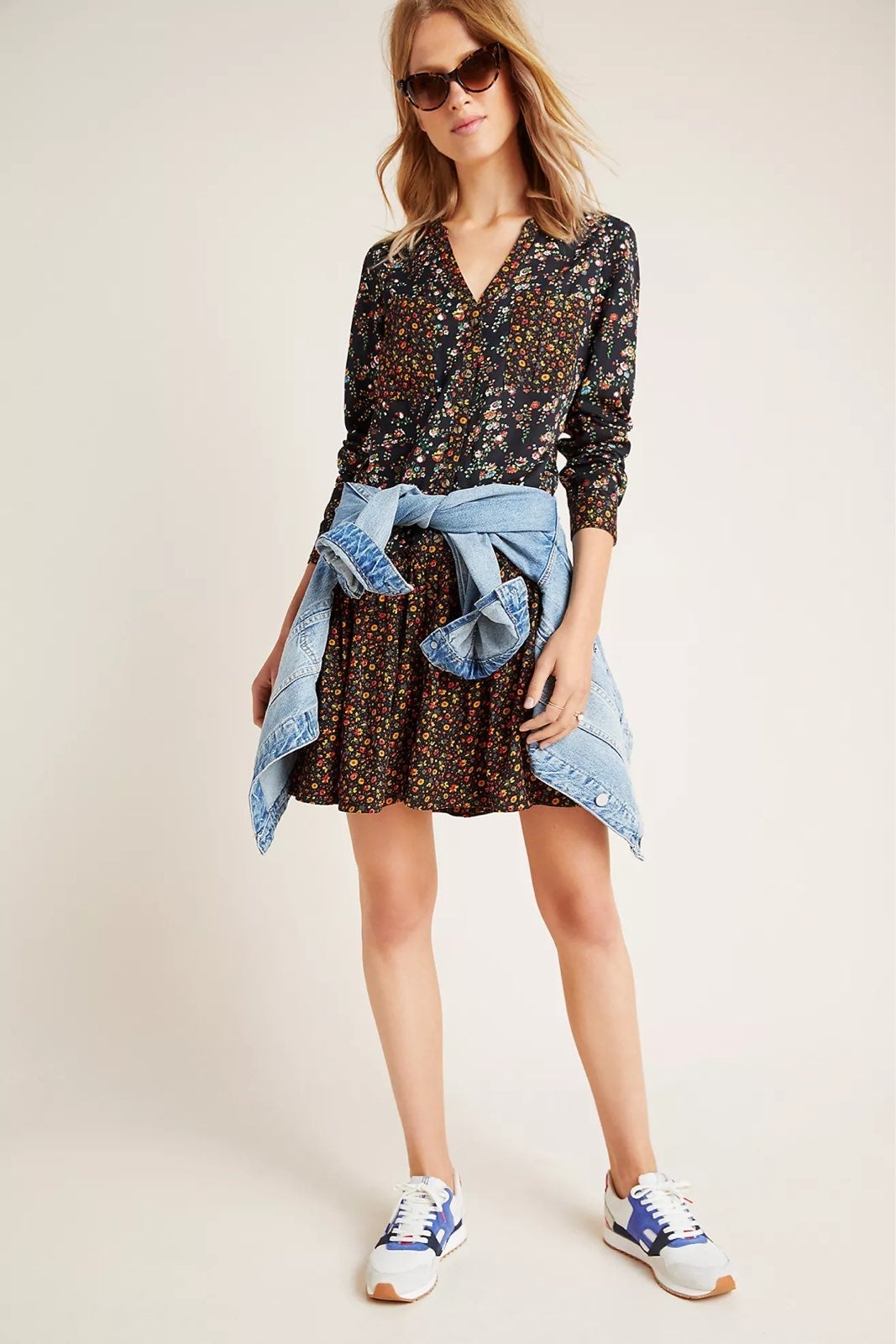 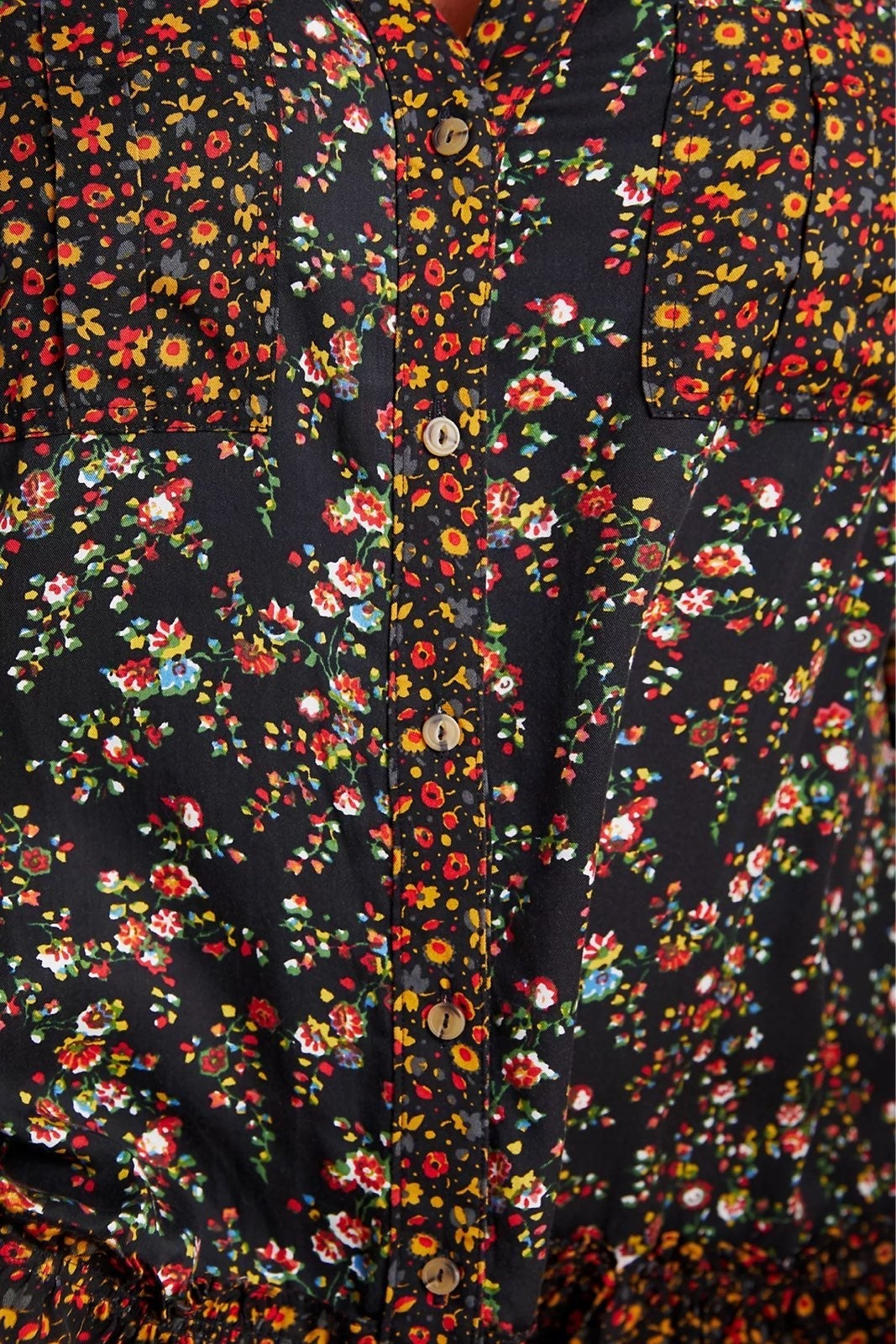 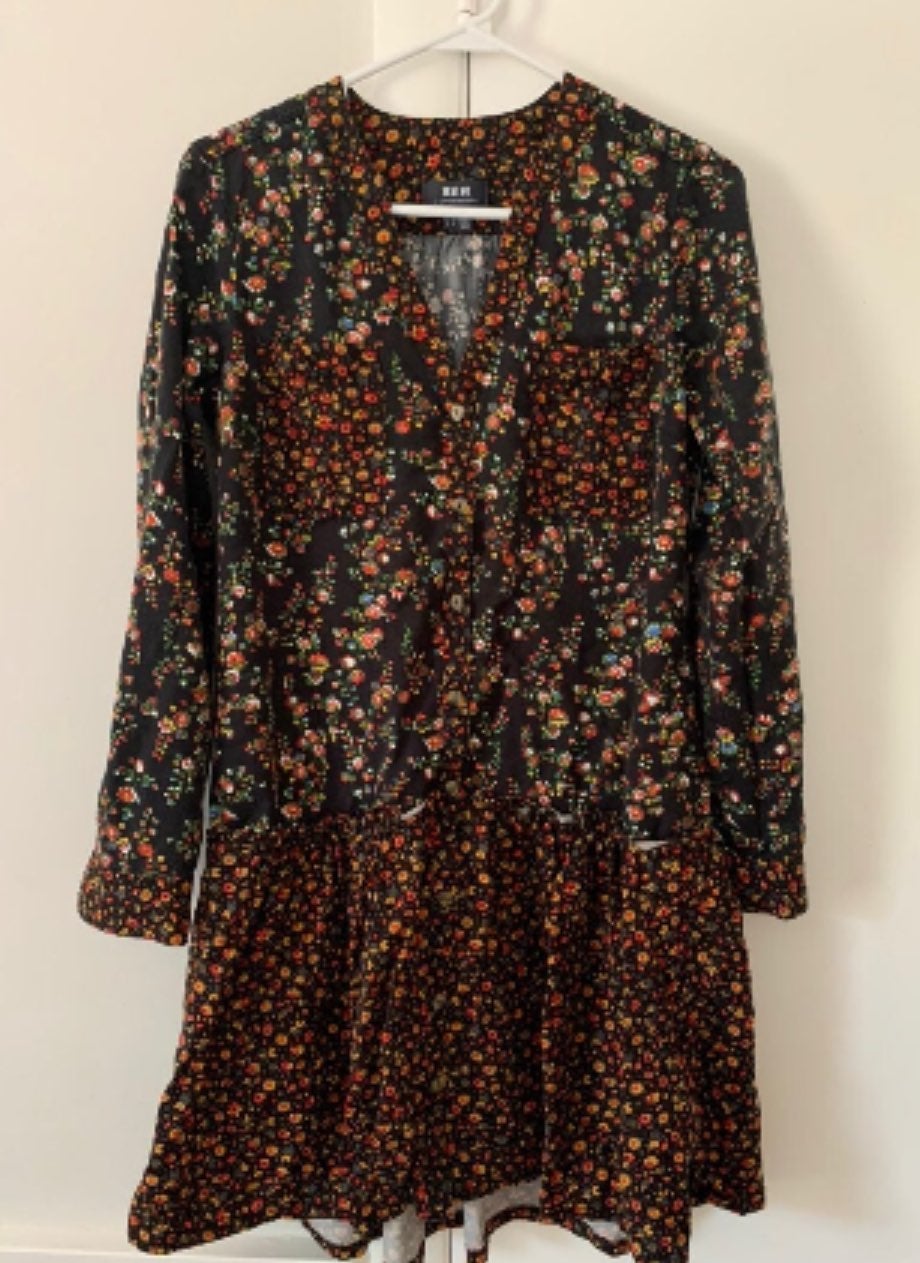 This season, let a long, flowy layer play the role of your favorite dress.

The name "Maeve" references a purple flower, a Greek goddess, and a famously beautiful Irish warrior queen. In light of these inspirations, it's no surprise that their collection is structured yet delicate, a representation of beauty and strength at once. Each Maeve design is refined, flattering, and - best of all - exclusively ours. 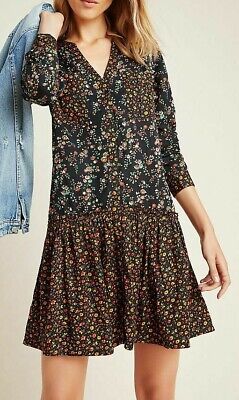 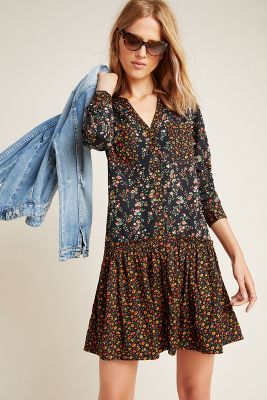 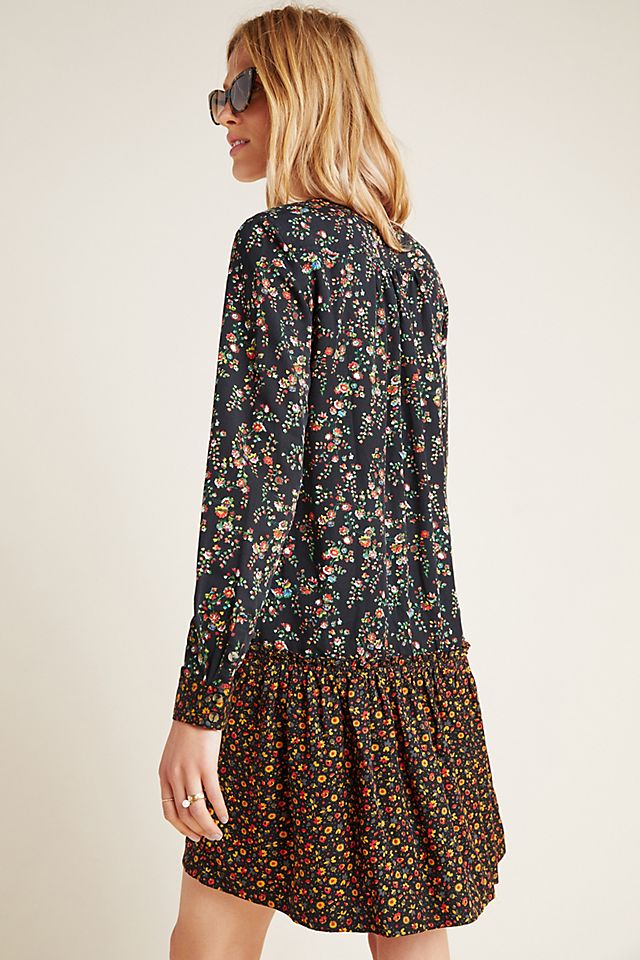 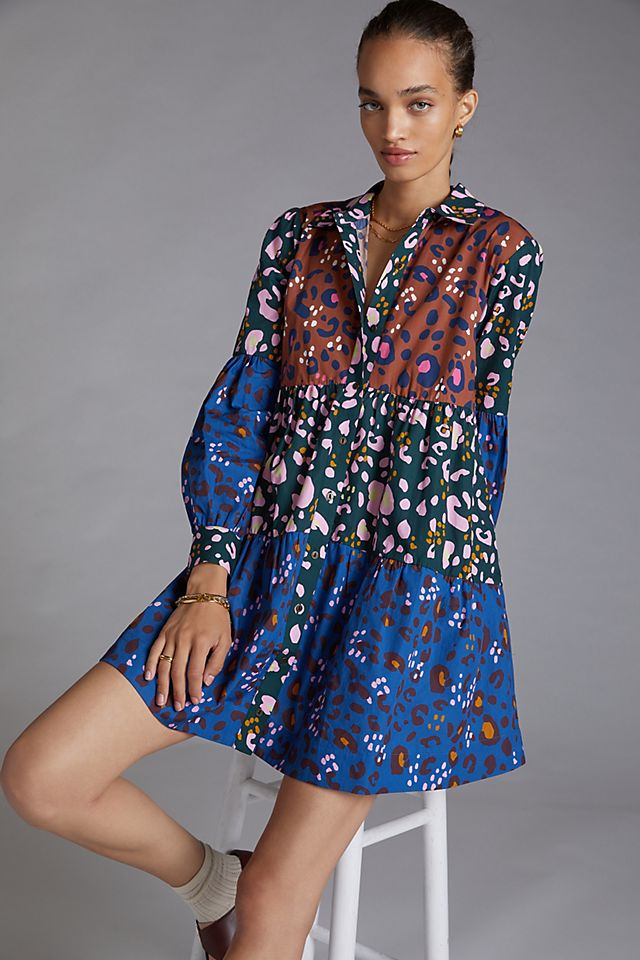 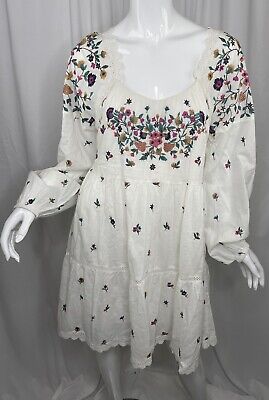 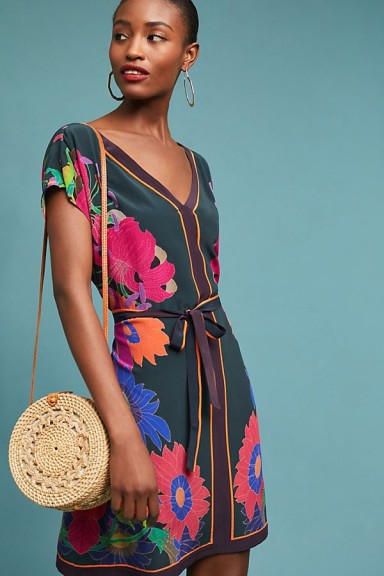 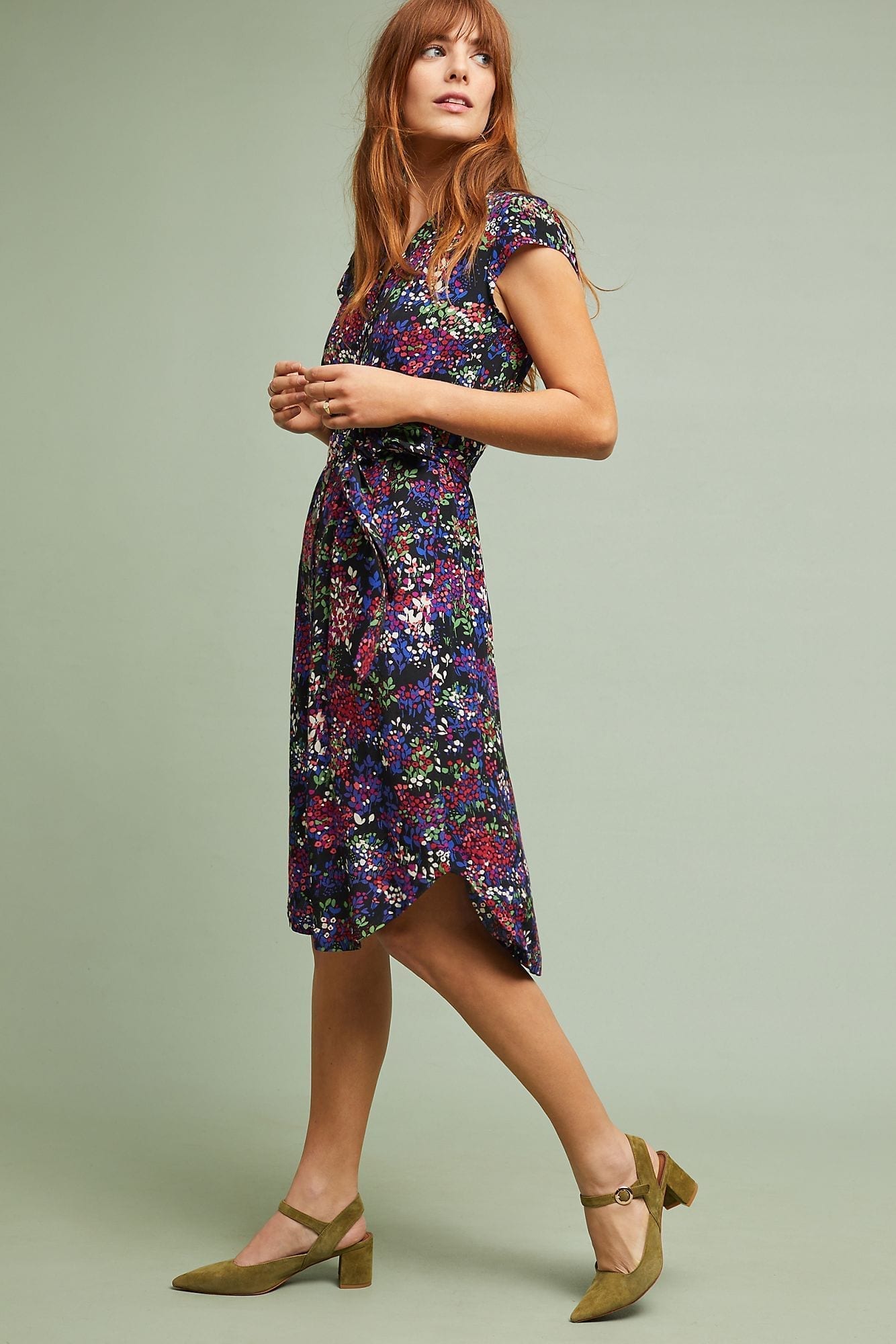 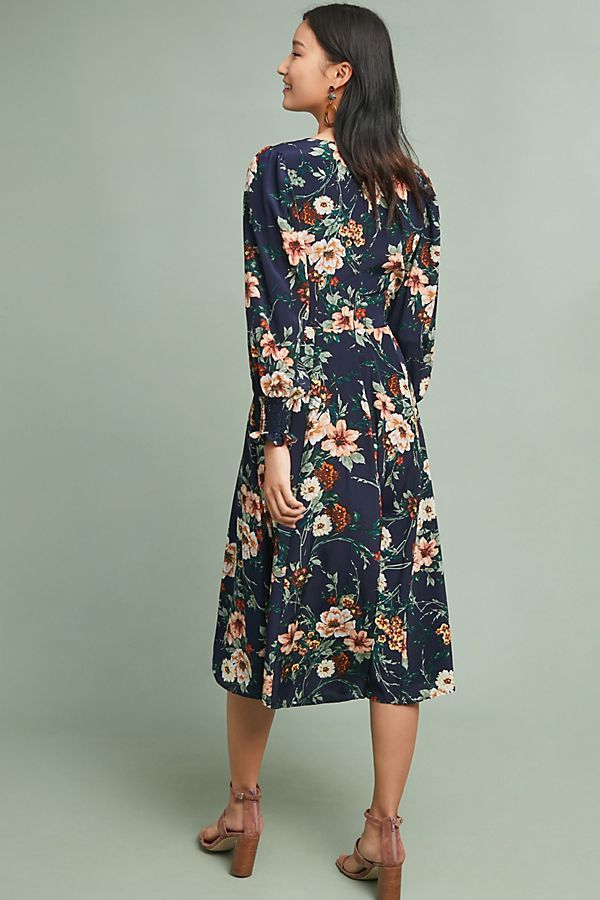 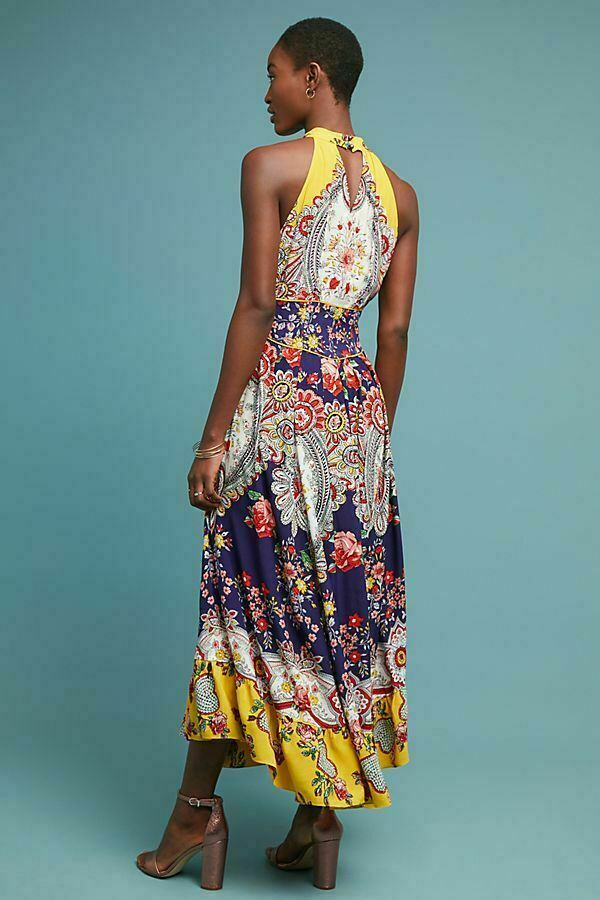 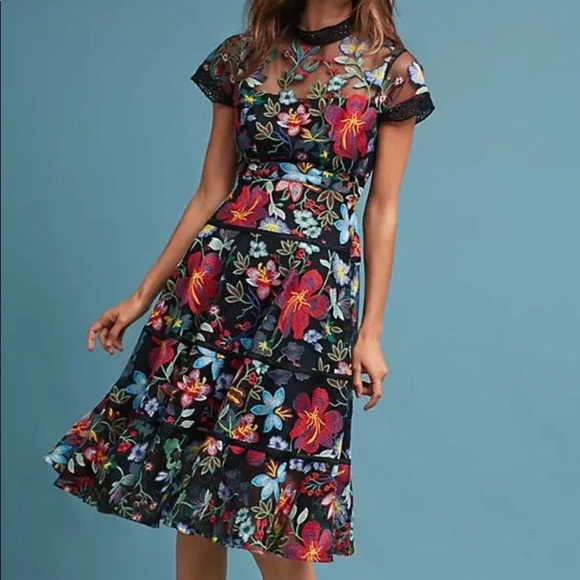 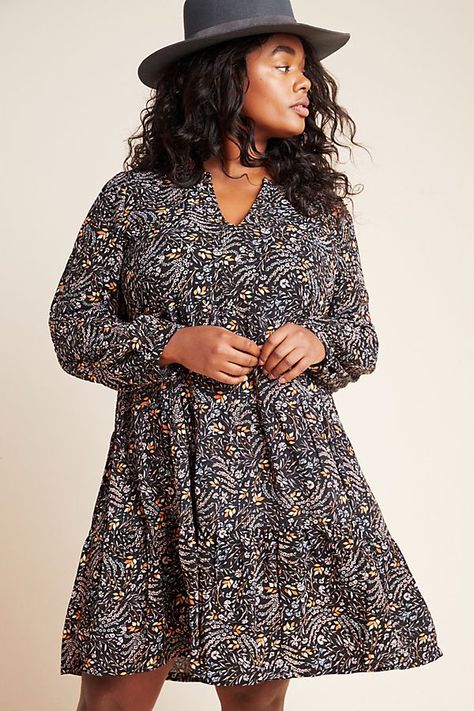 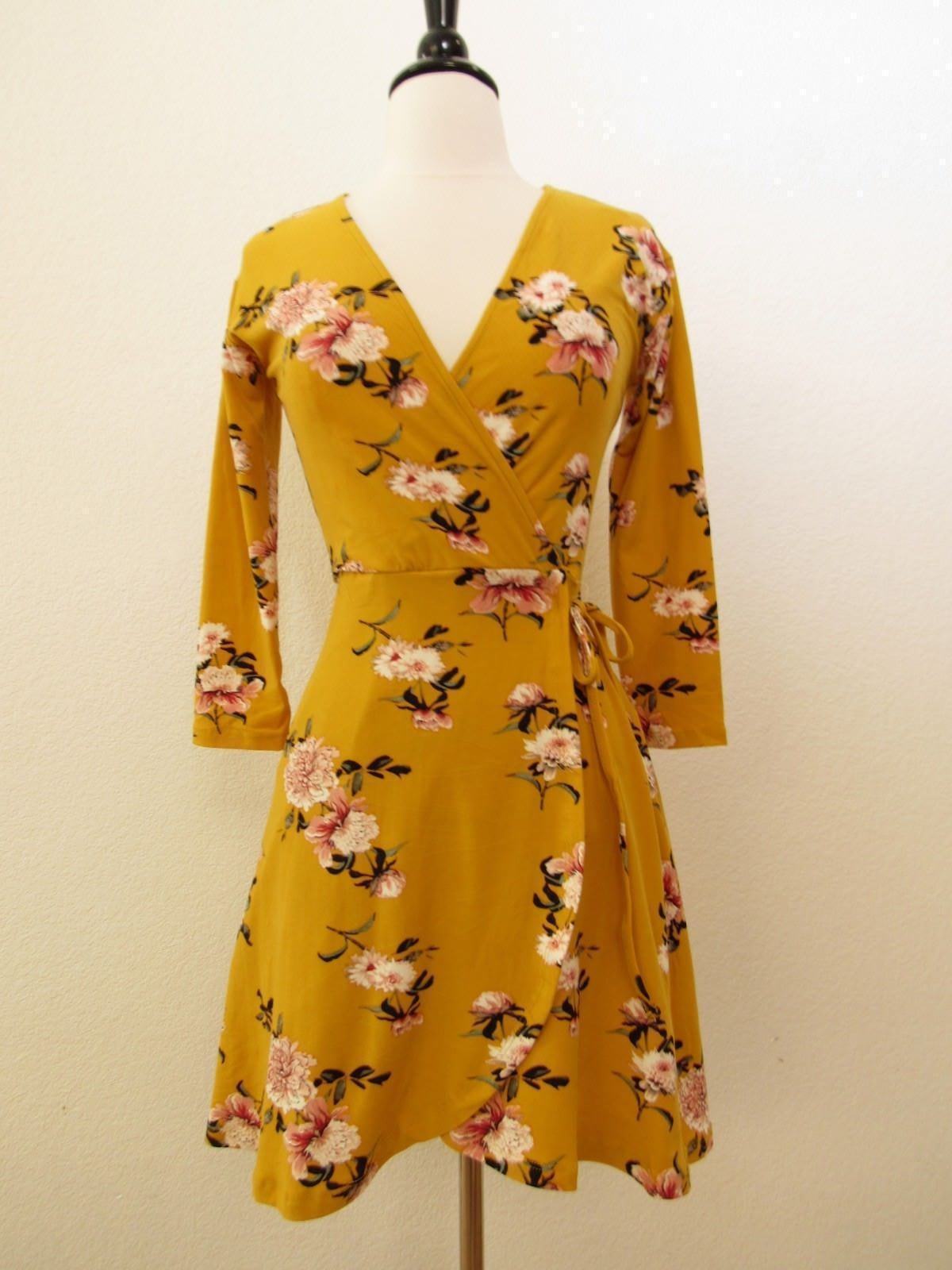 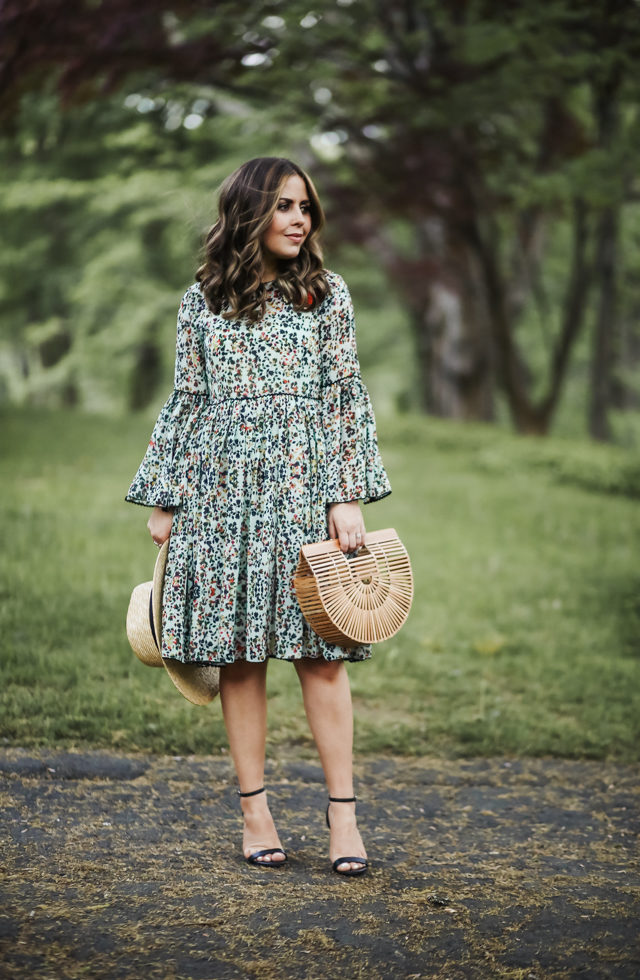 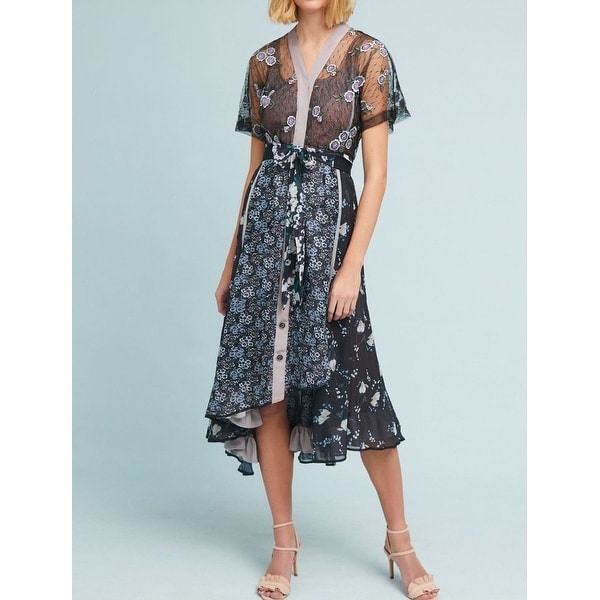 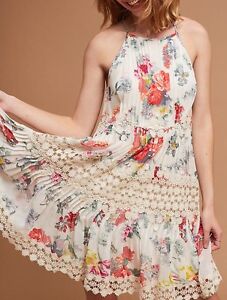 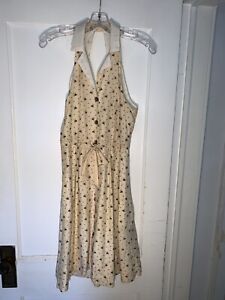 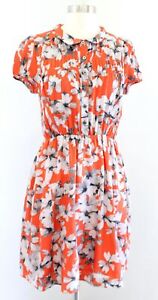 Who: Baker Institute Director Edward P. DjerejianWella duo liters,James A. Baker III. Marc and Debra Tice will accept the award on behalf of their son and deliver remarks.