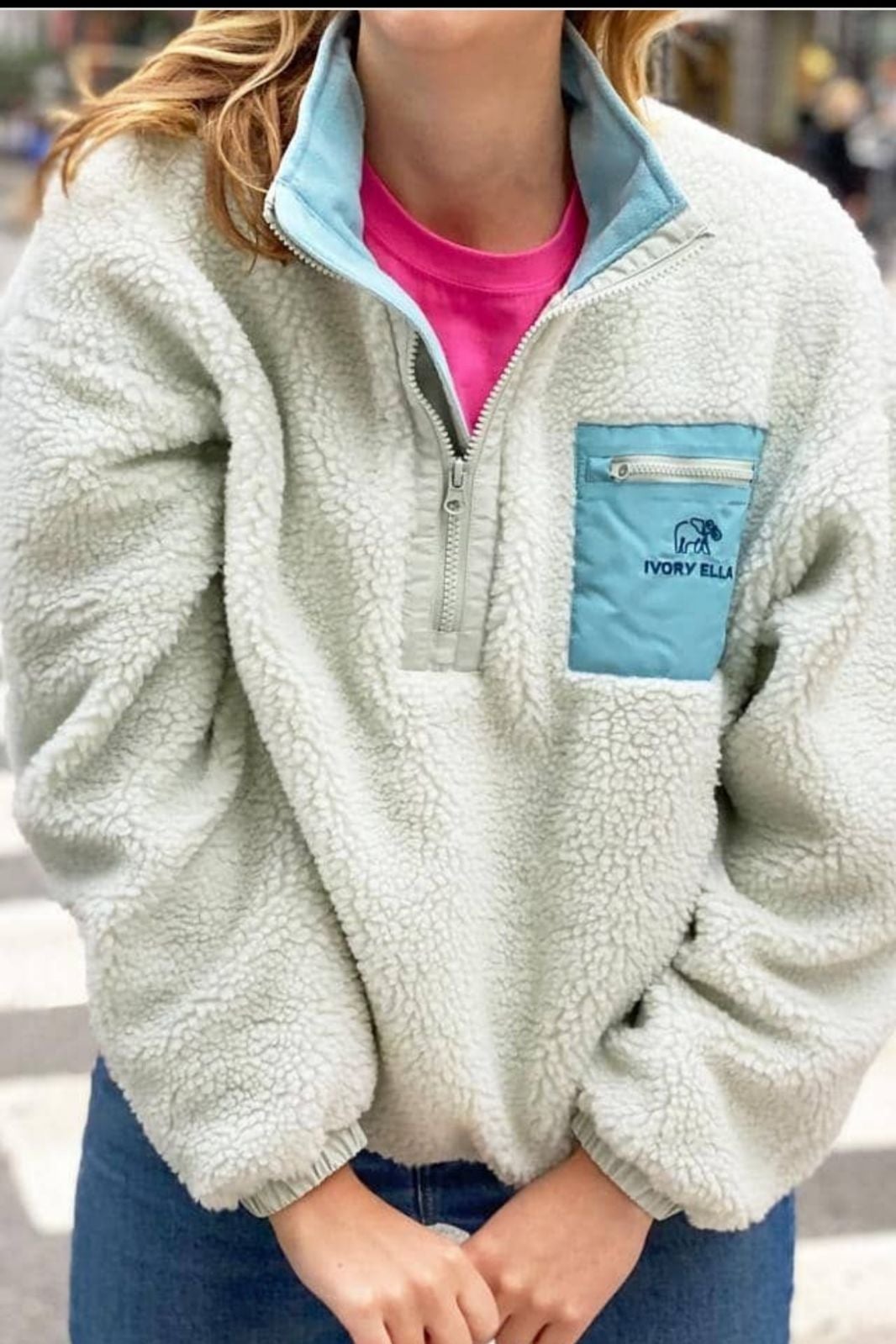 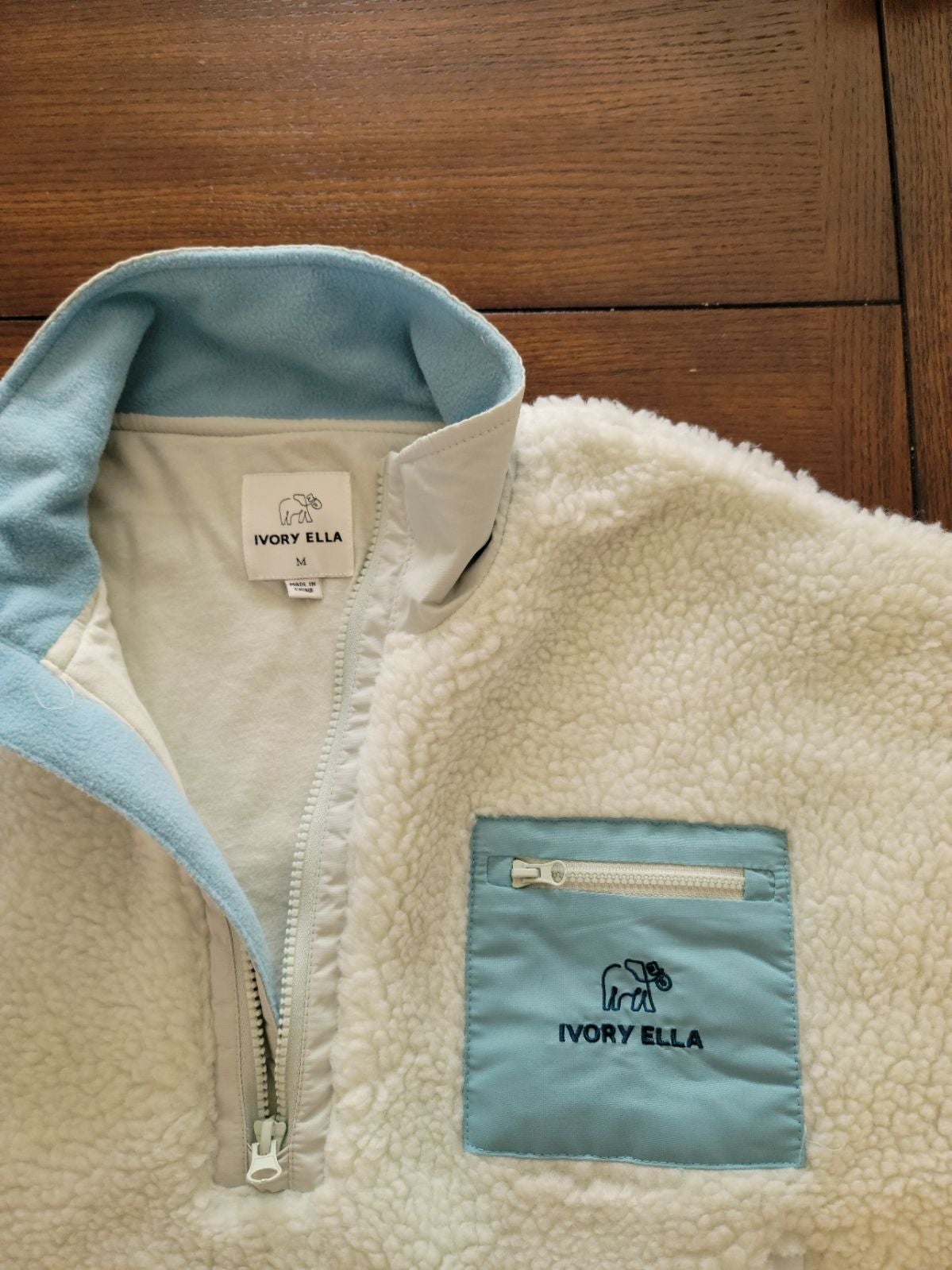 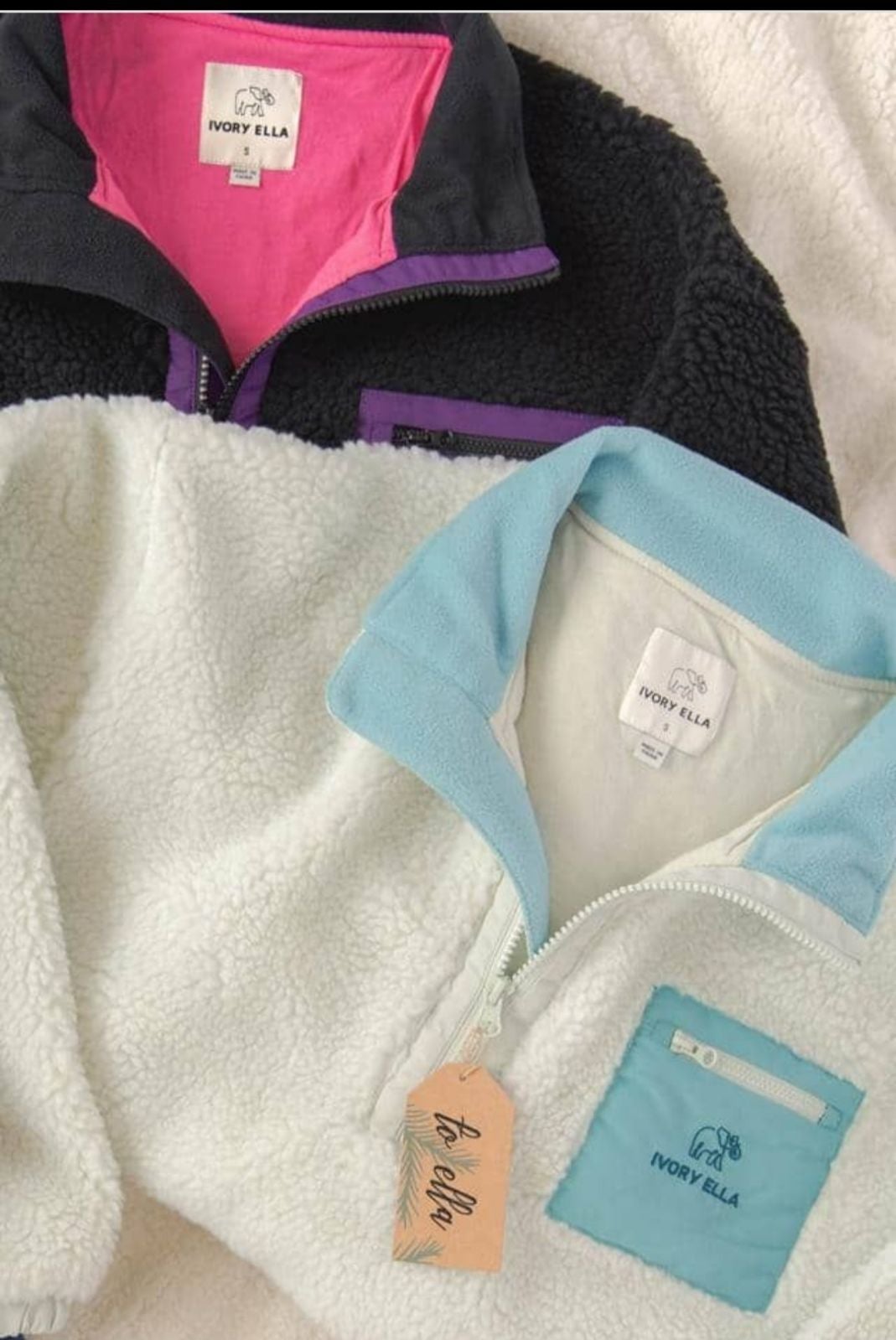 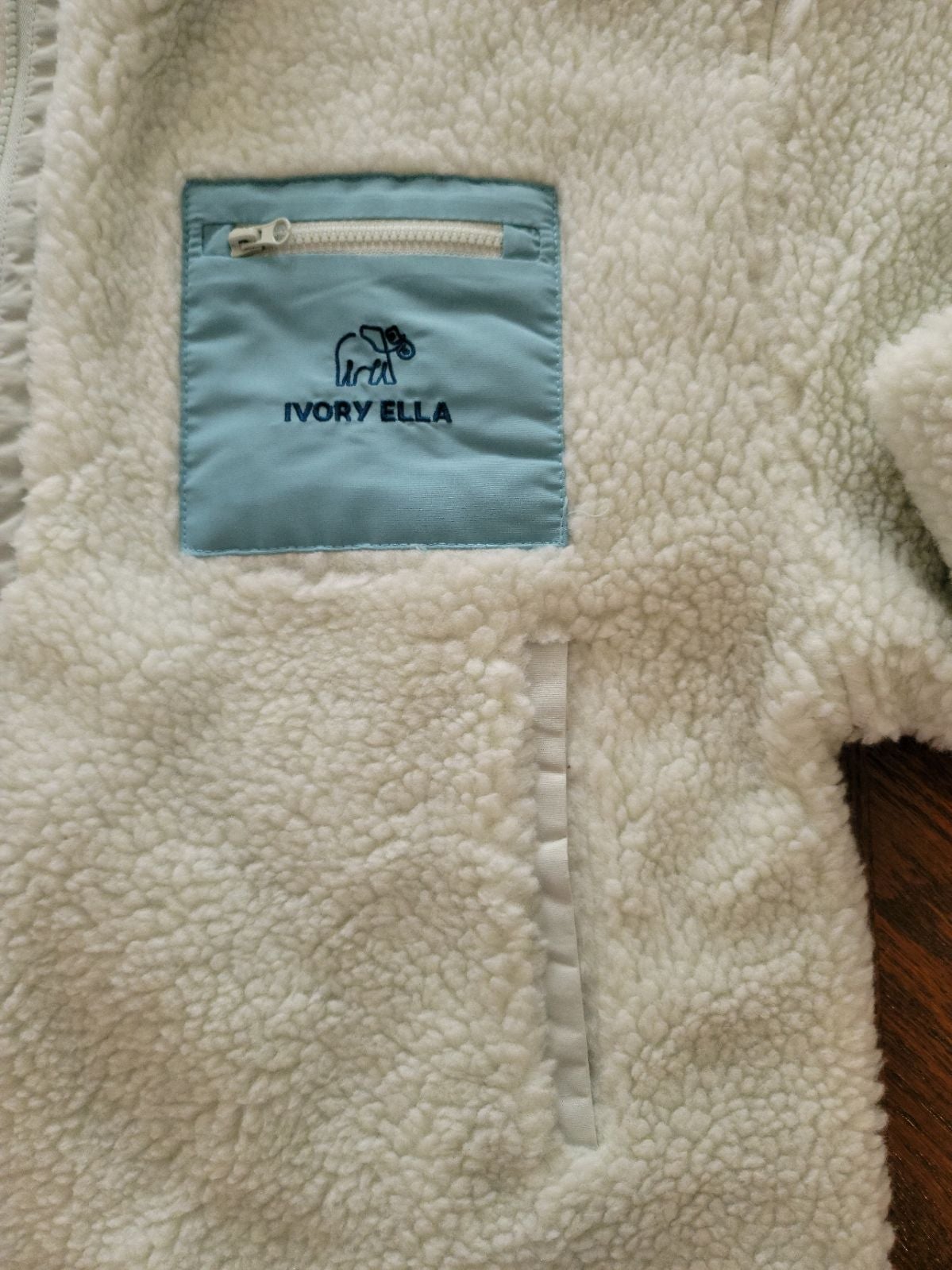 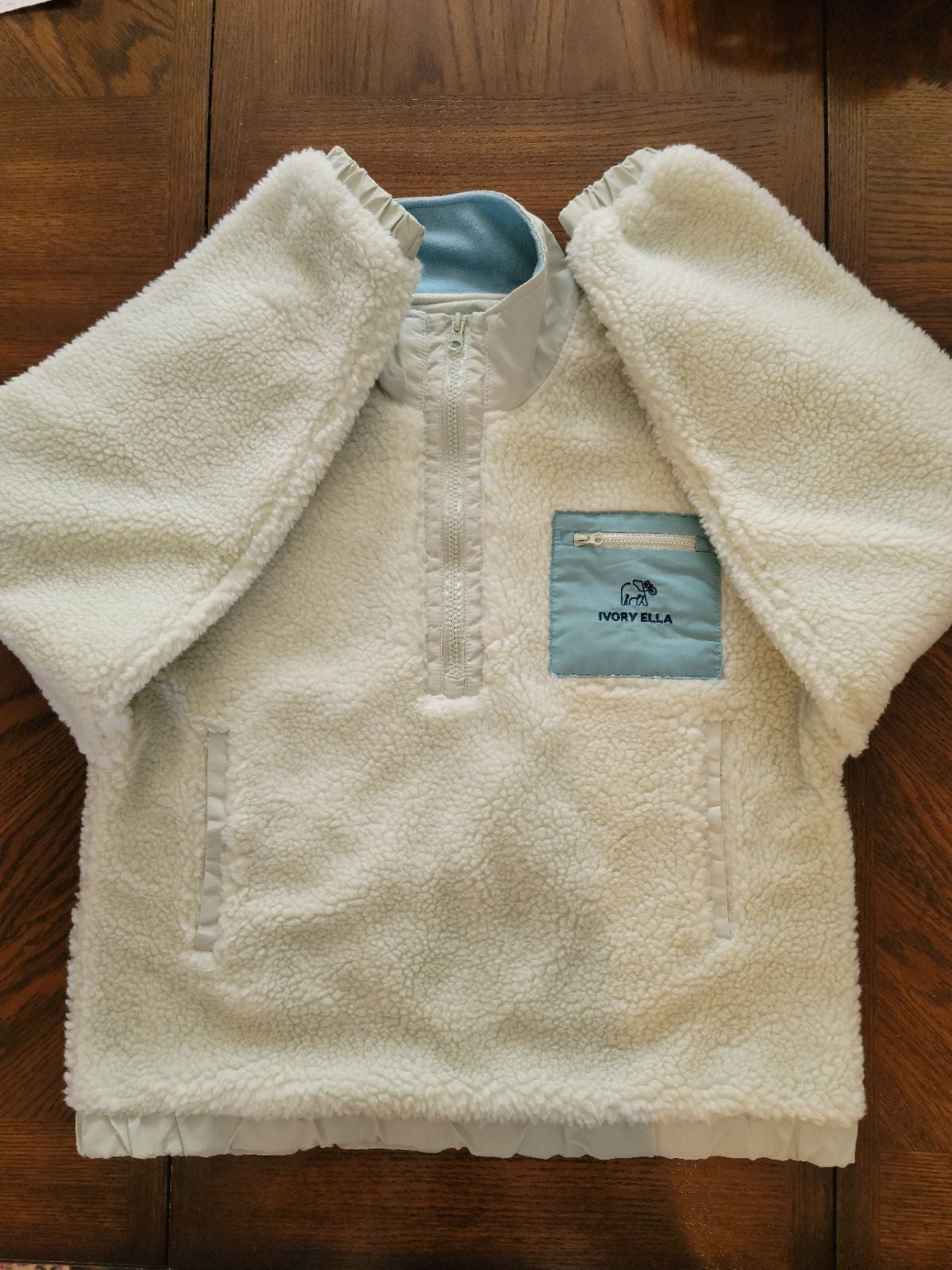 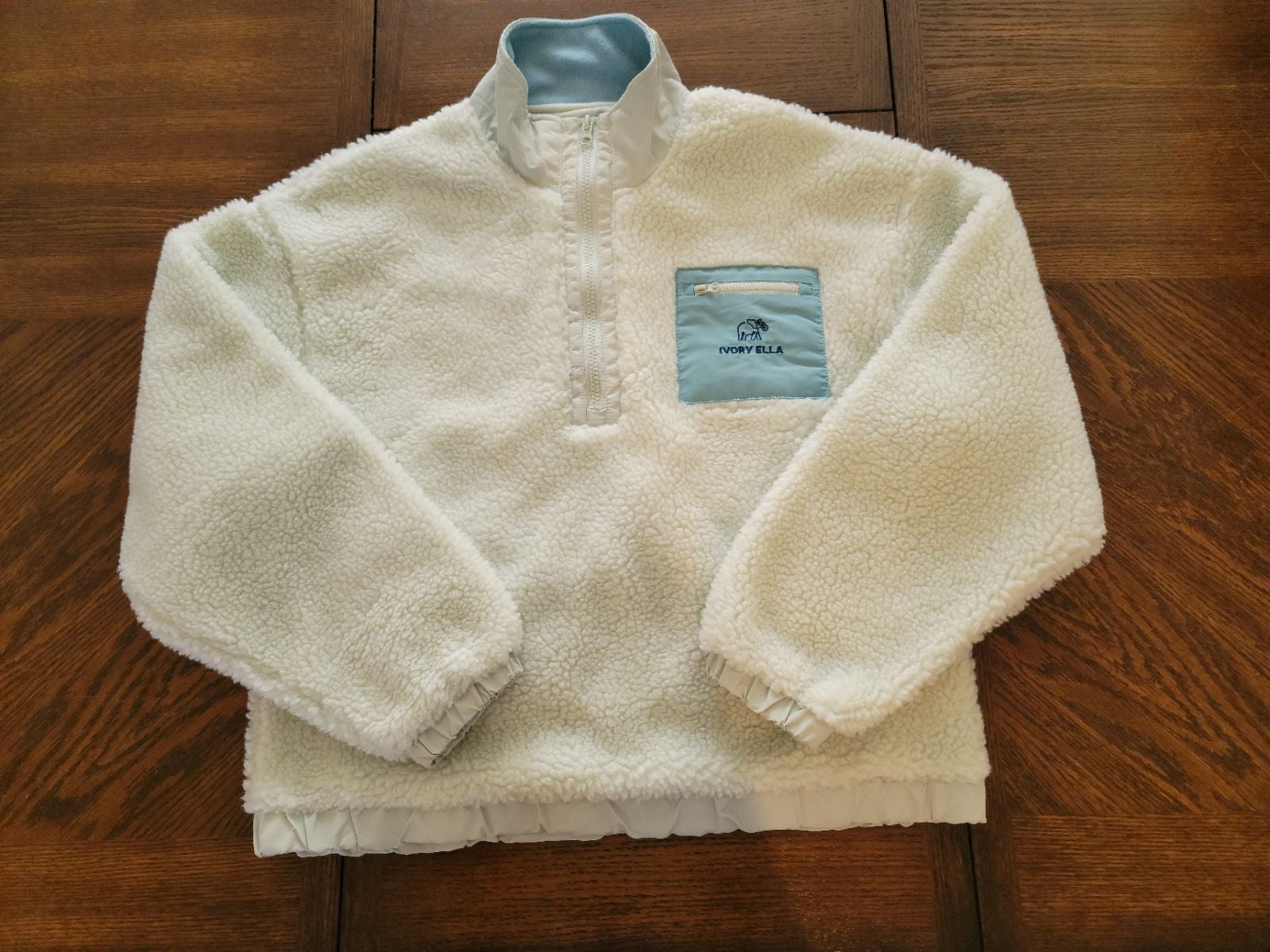 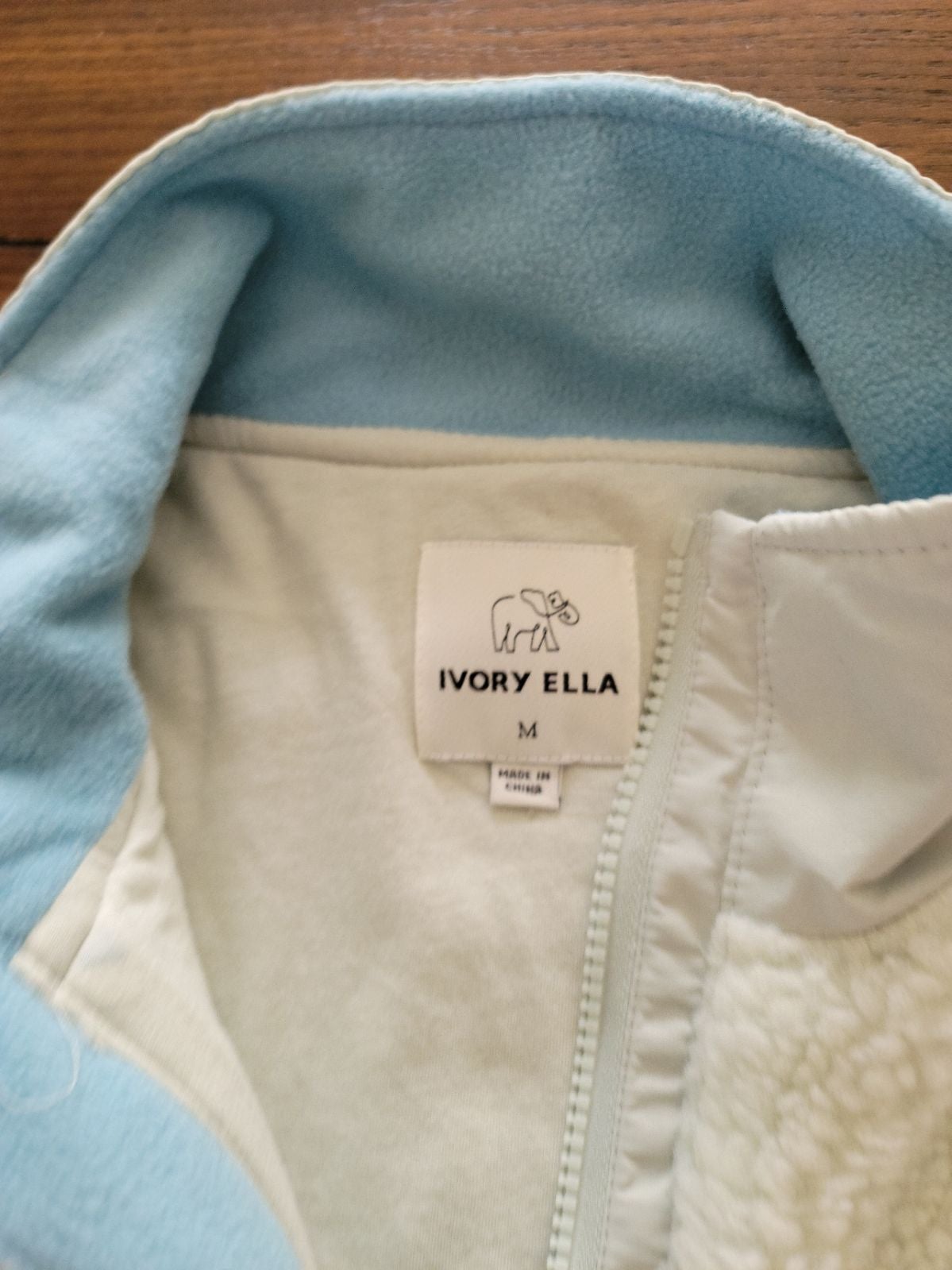 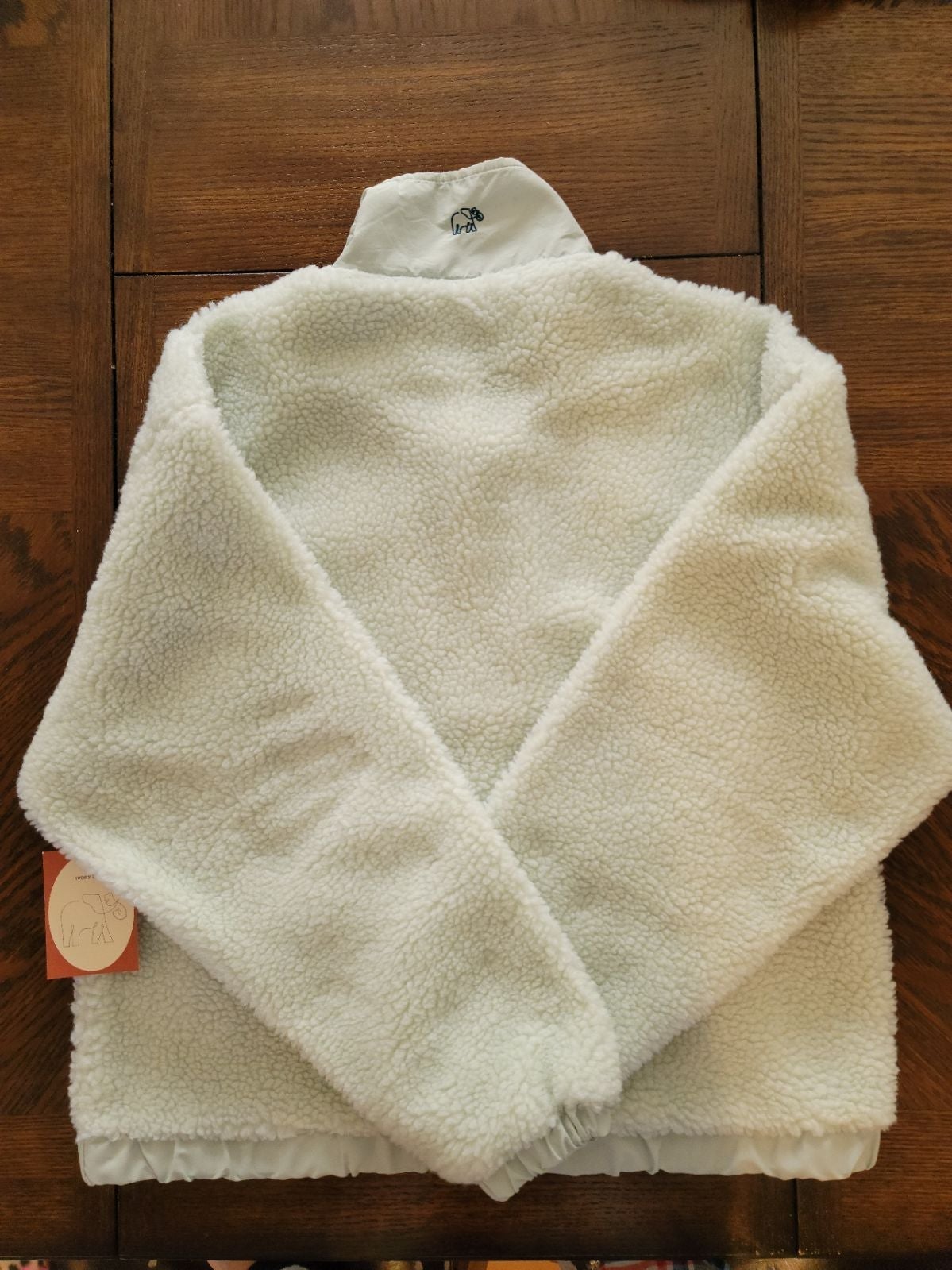 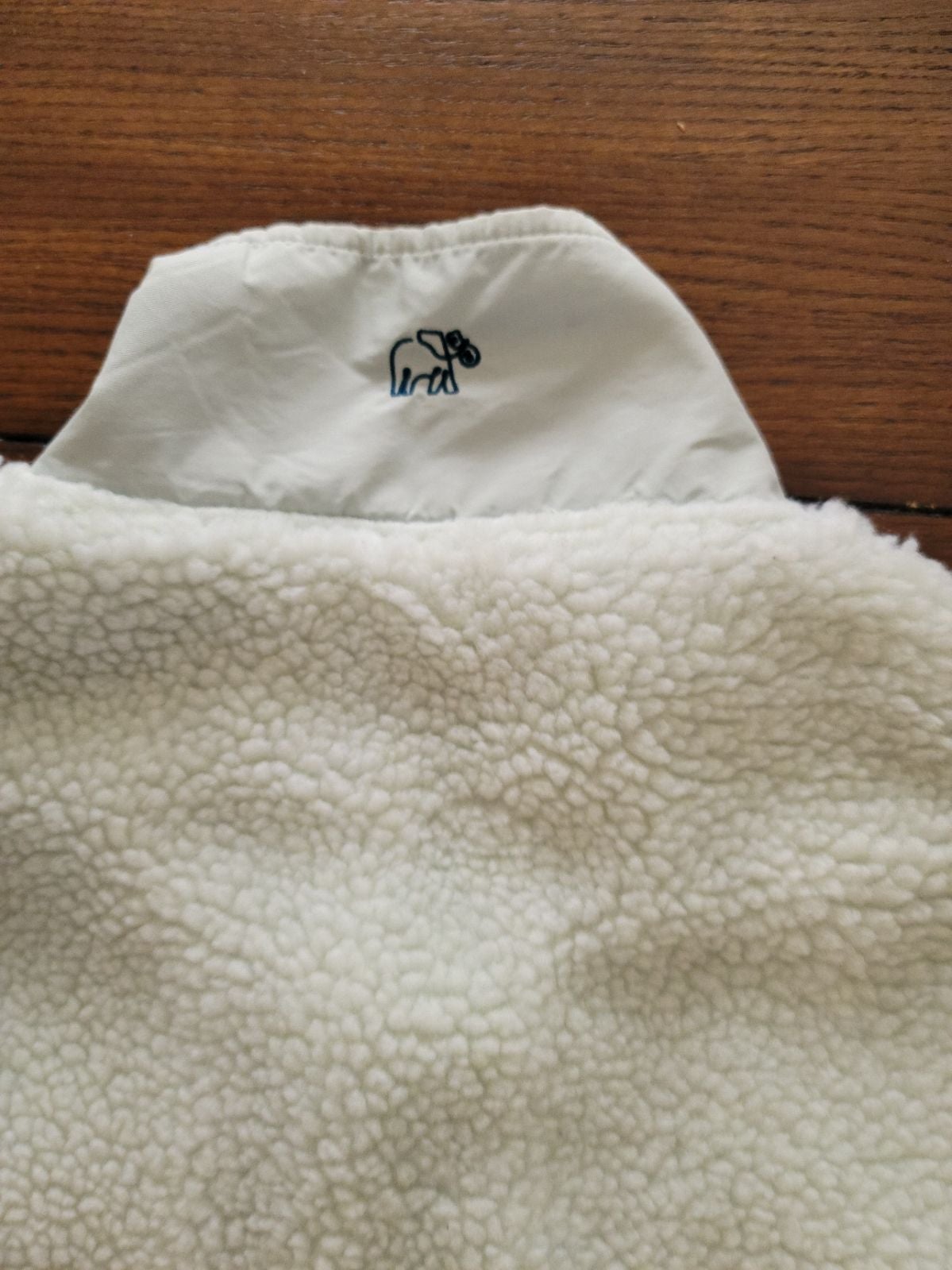 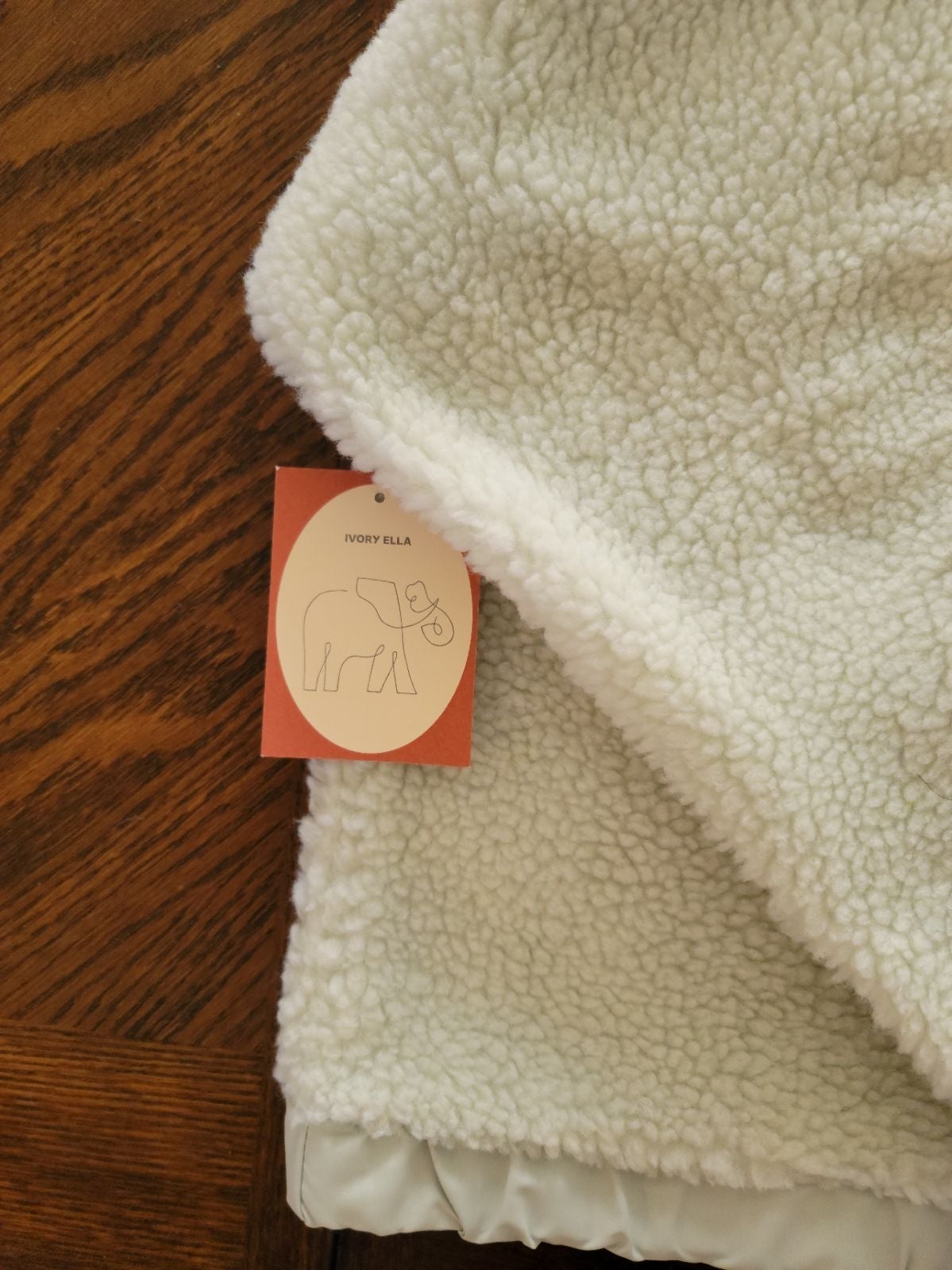 ▪︎NEW WITH TAG!
▪︎this soft and textured sherpa is the ultimate cozy layer!
▪︎perfect for the transition in season!
▪︎100% polyester
▪︎relaxed, soft and fuzzy
▪︎ pit to pit: 21 in.
Shoulder to hem: 23 in.
▪︎smoke free/pet free home 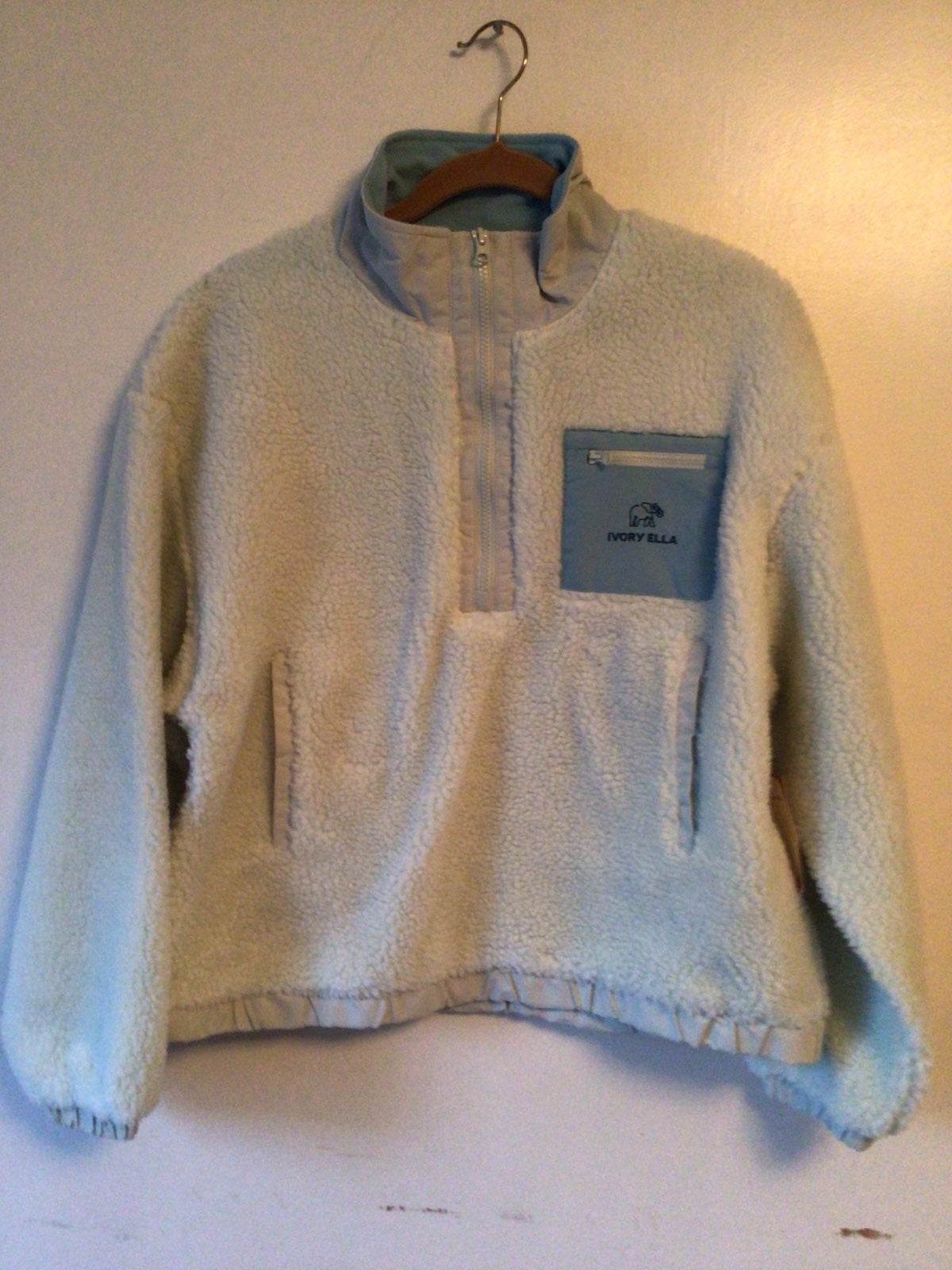 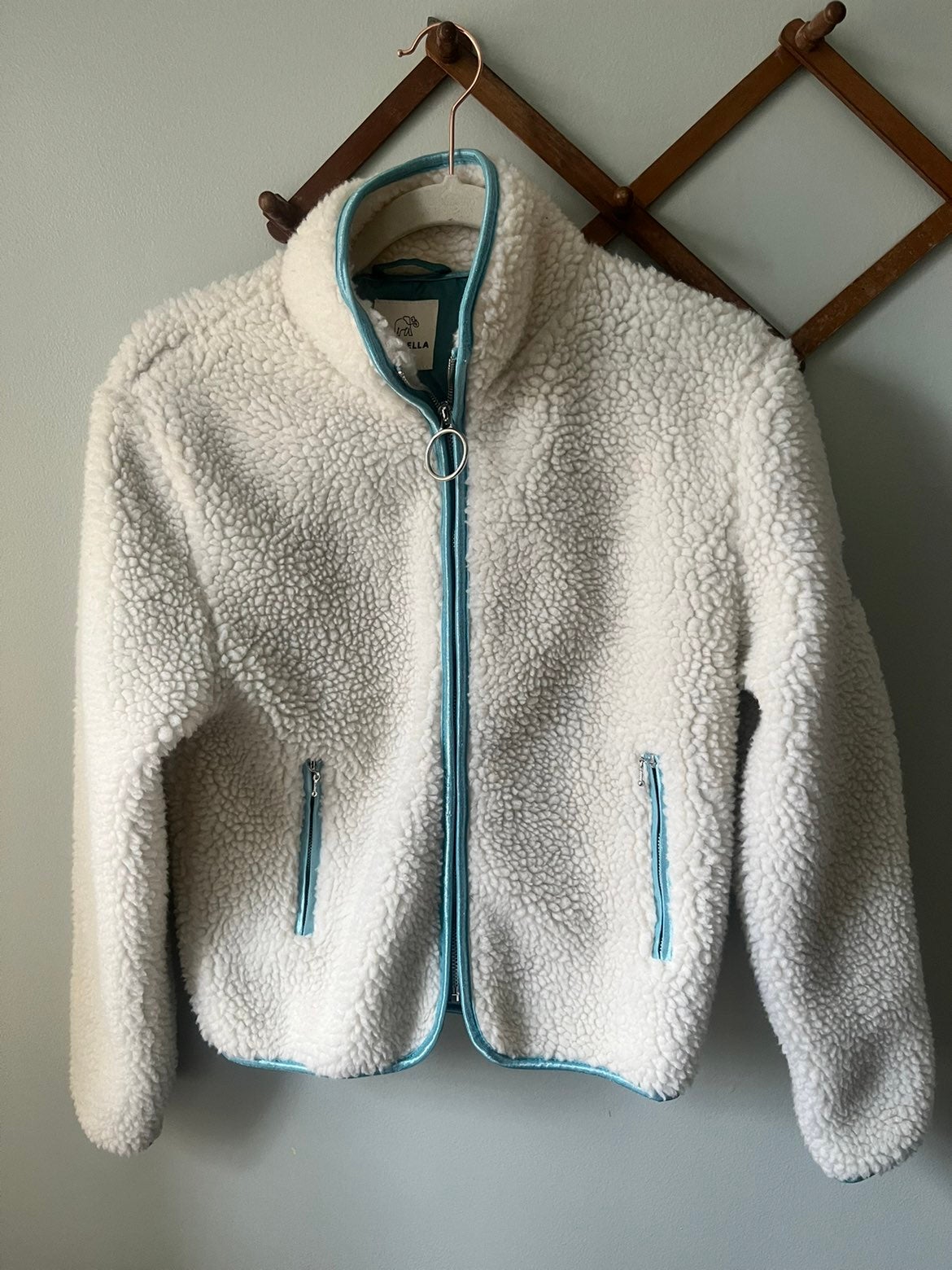 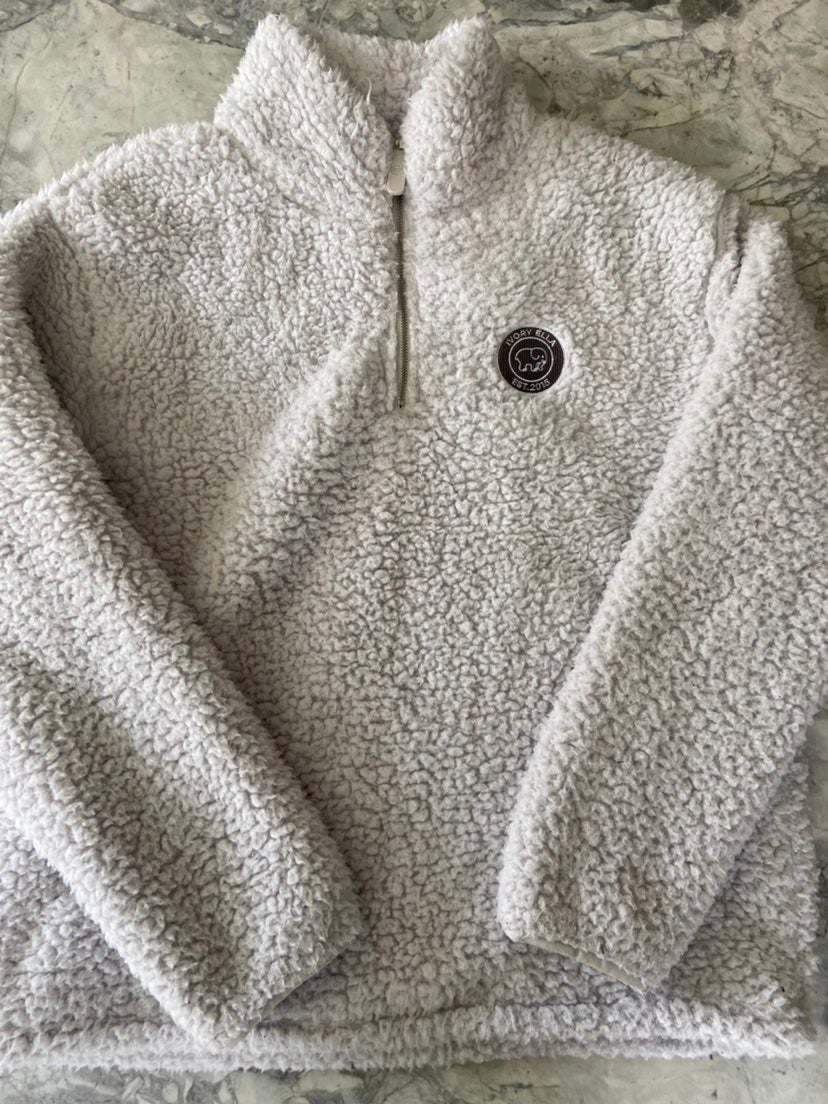 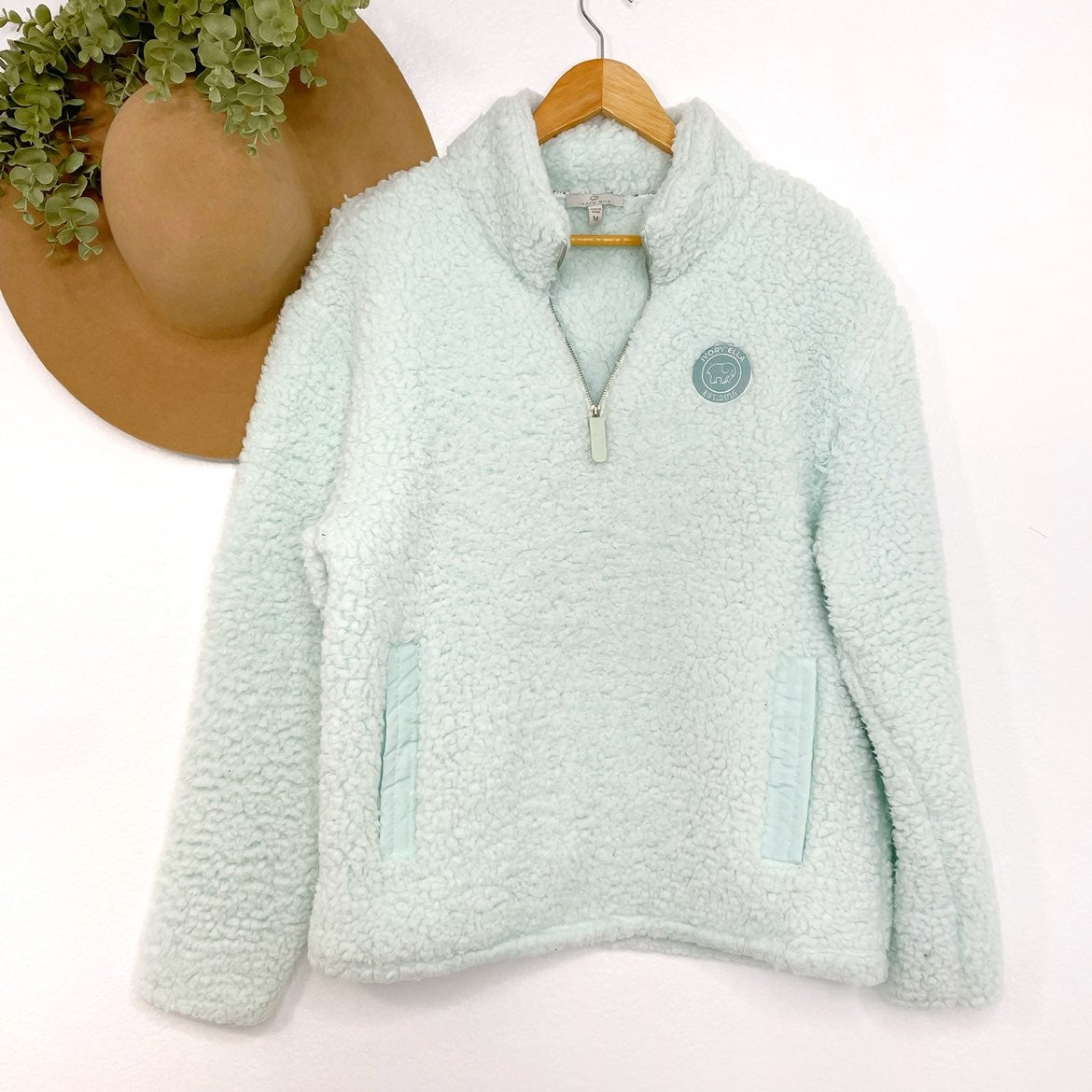 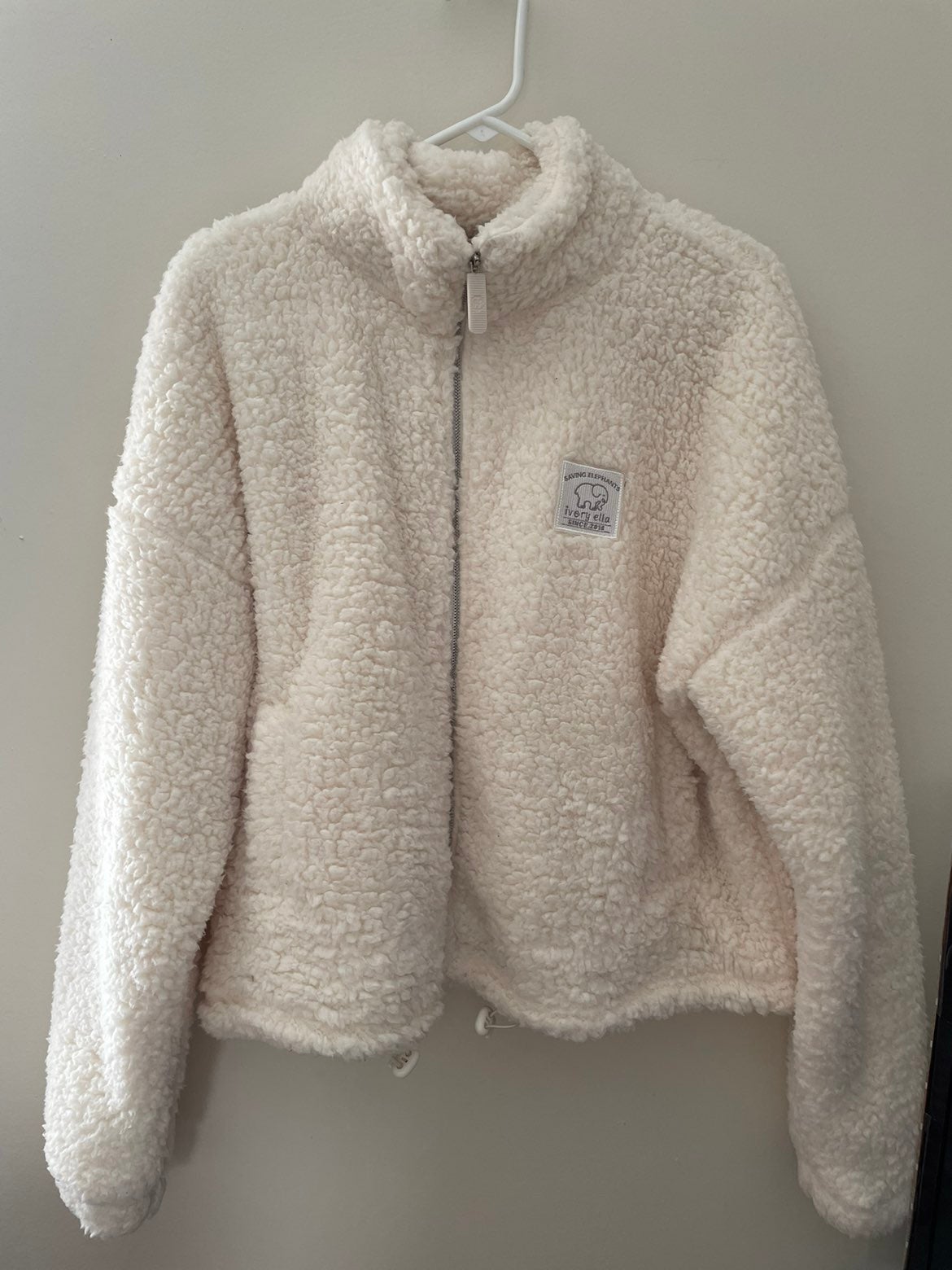 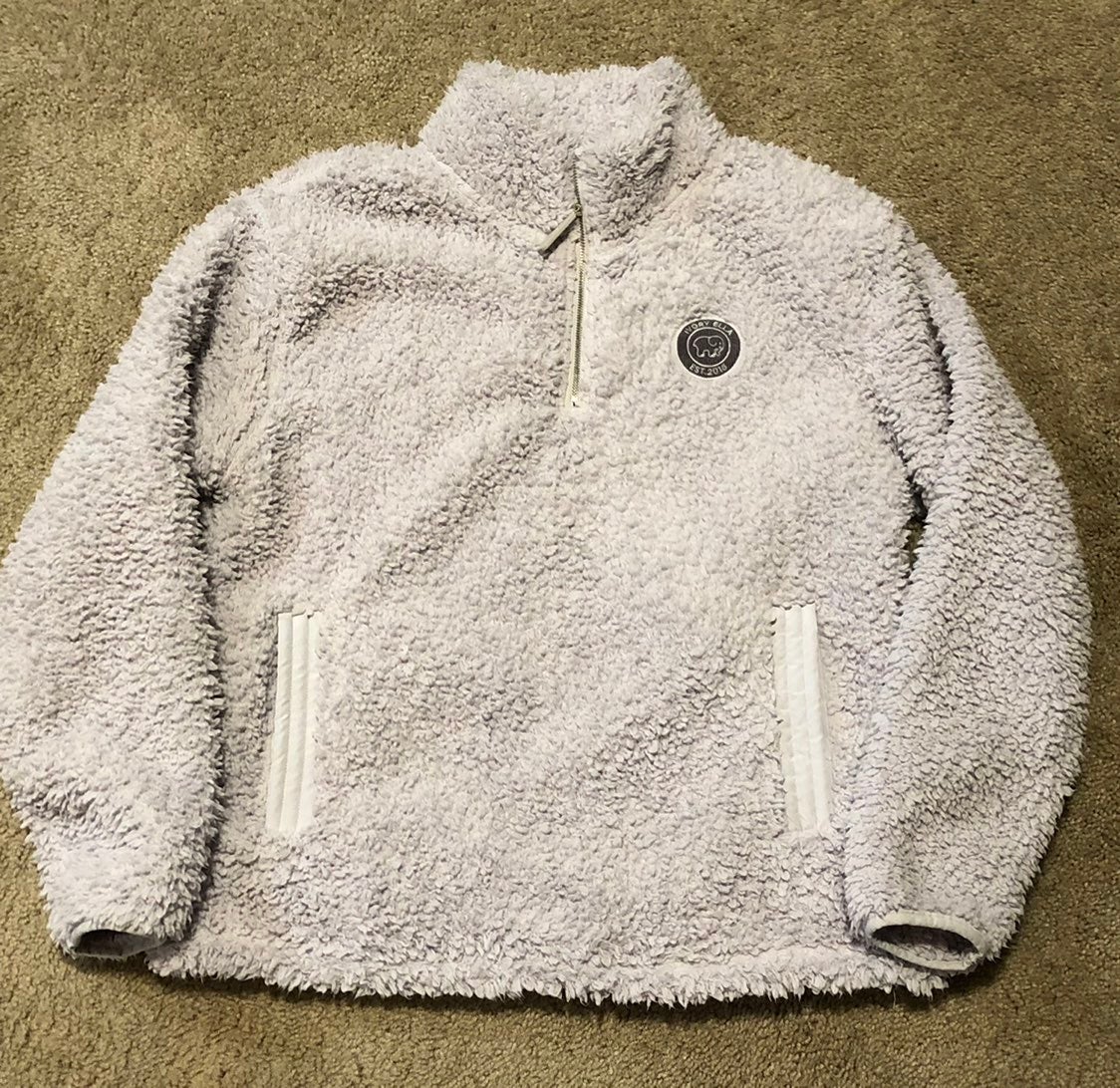 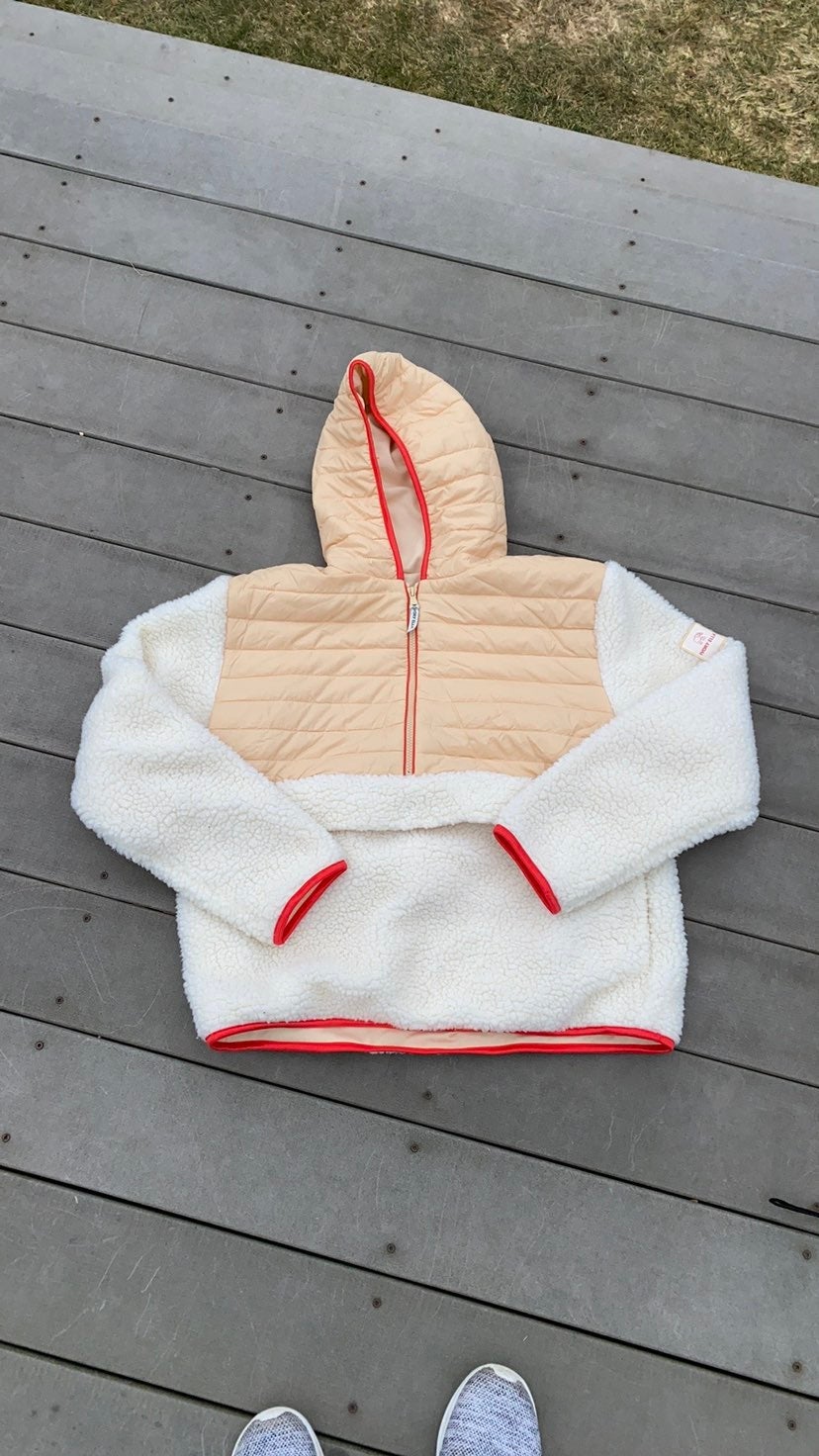 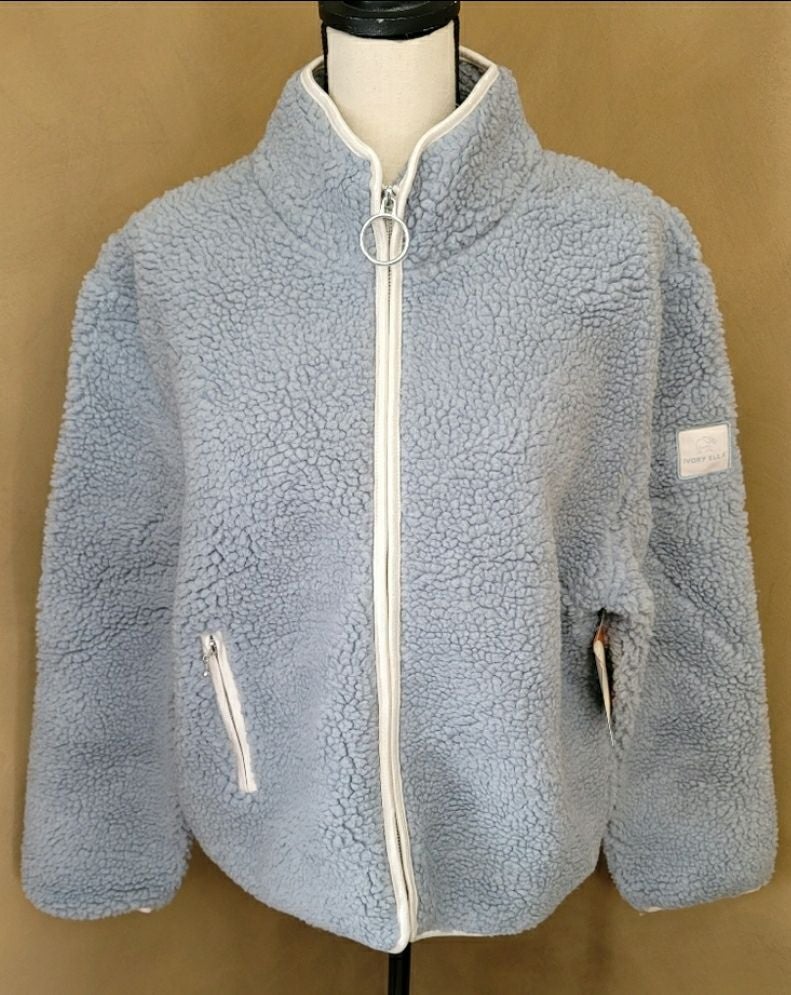 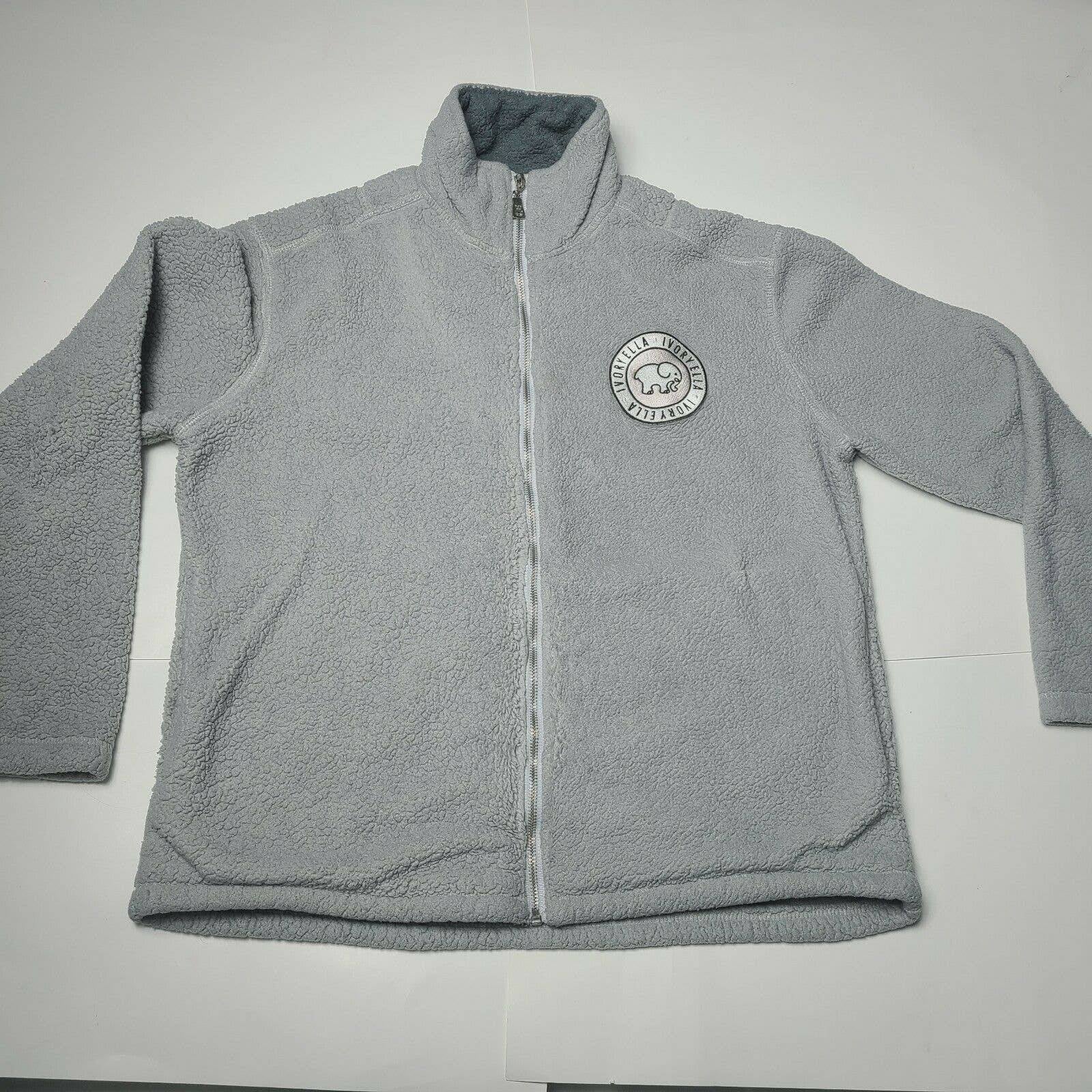 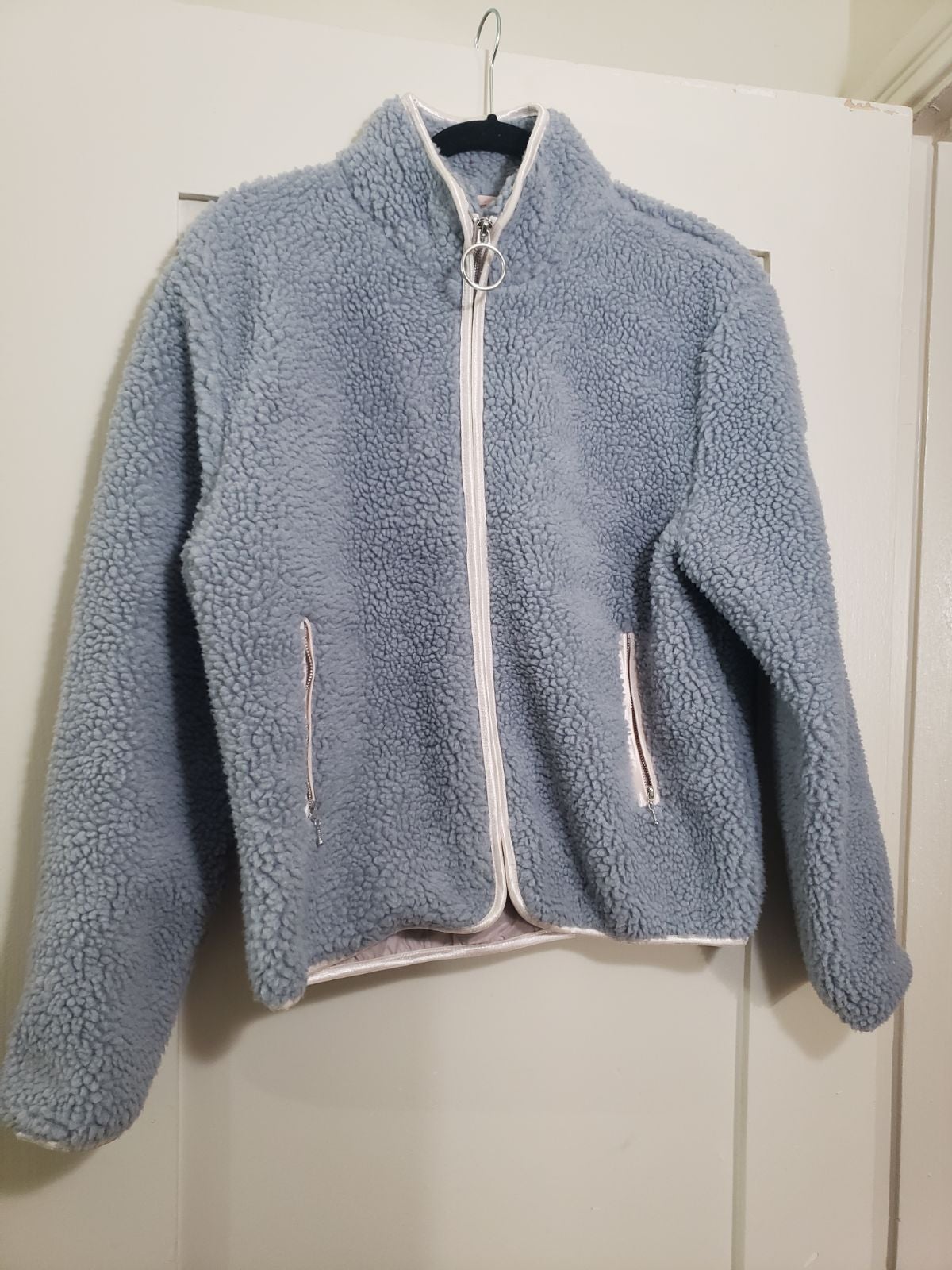 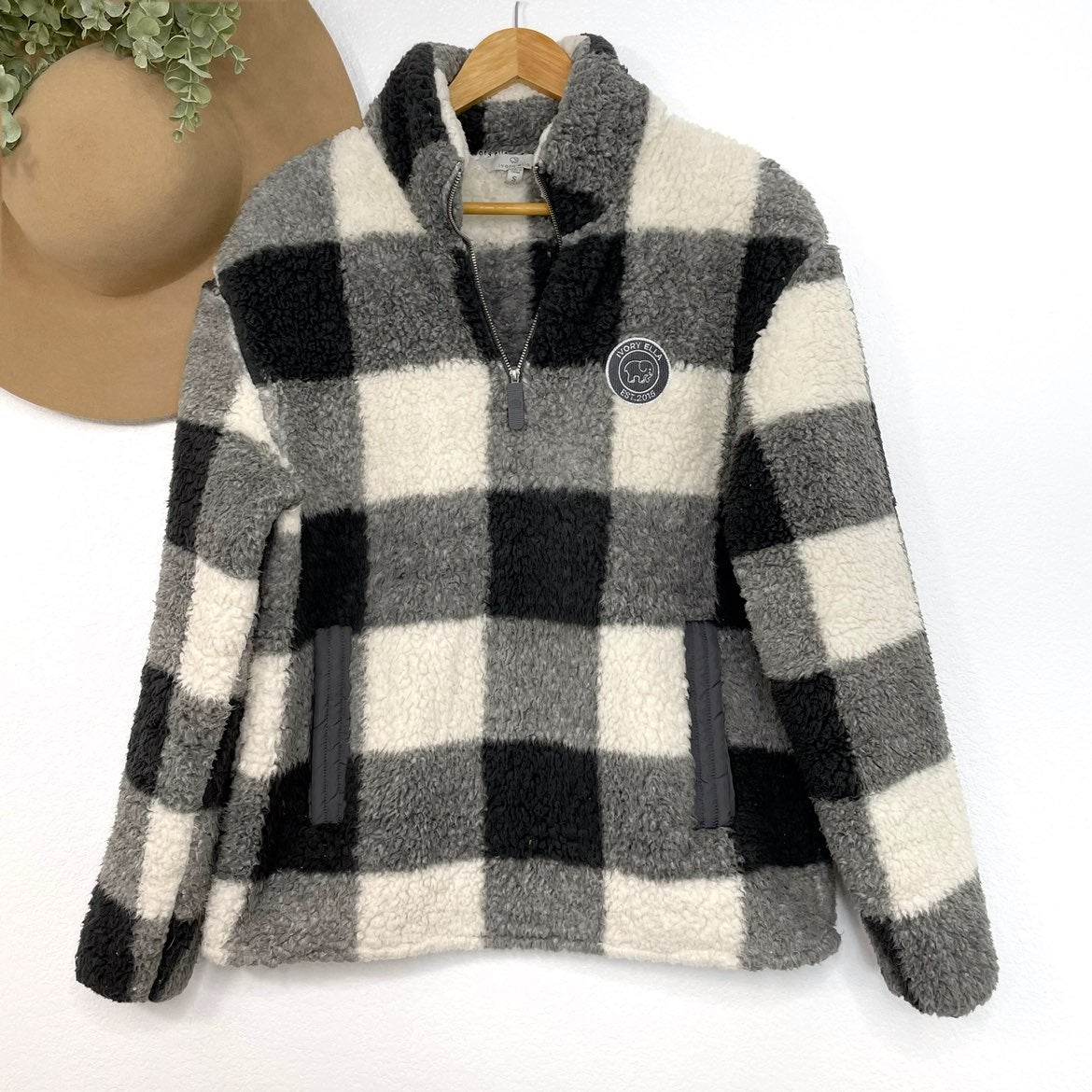