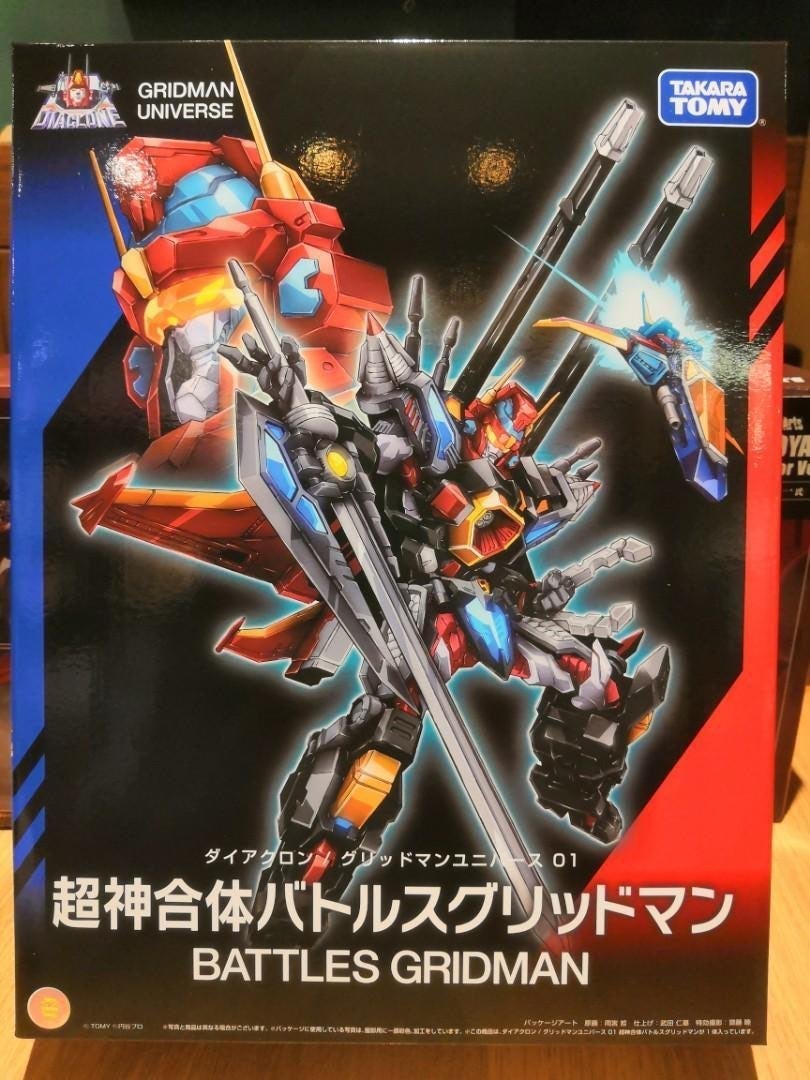 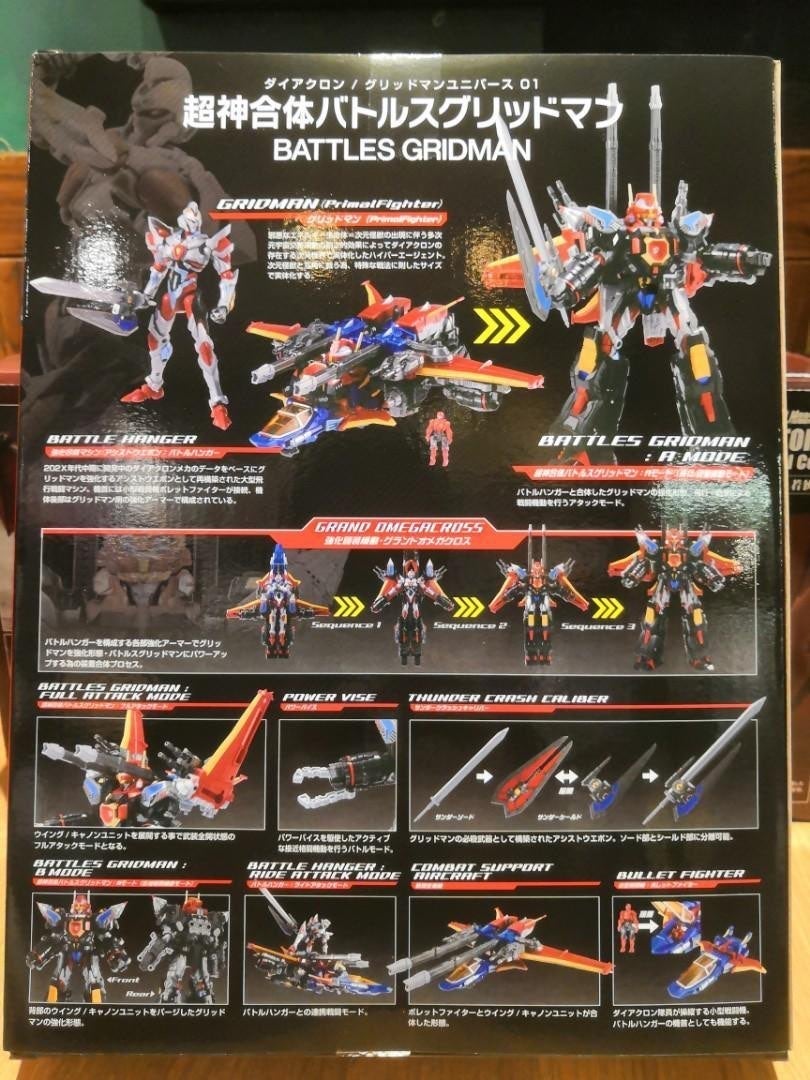 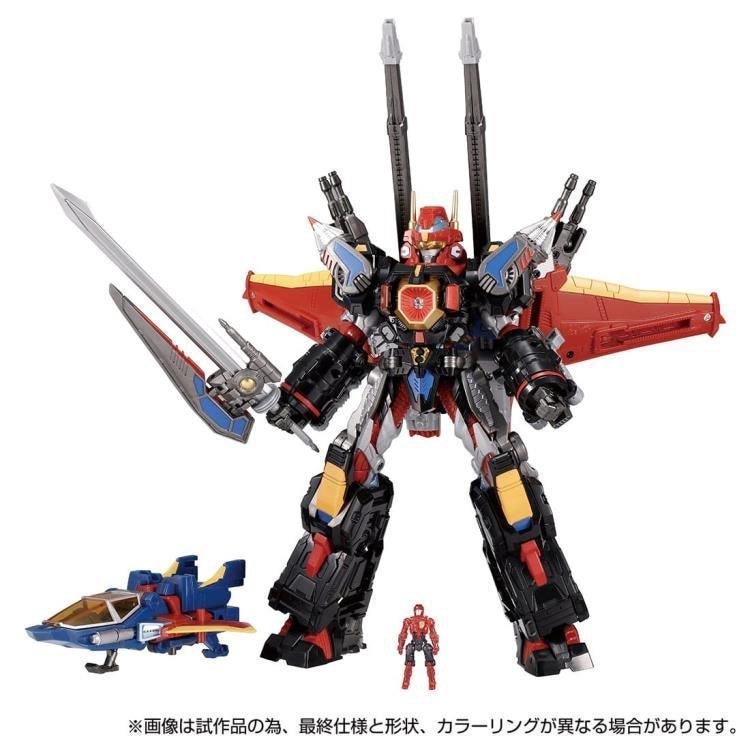 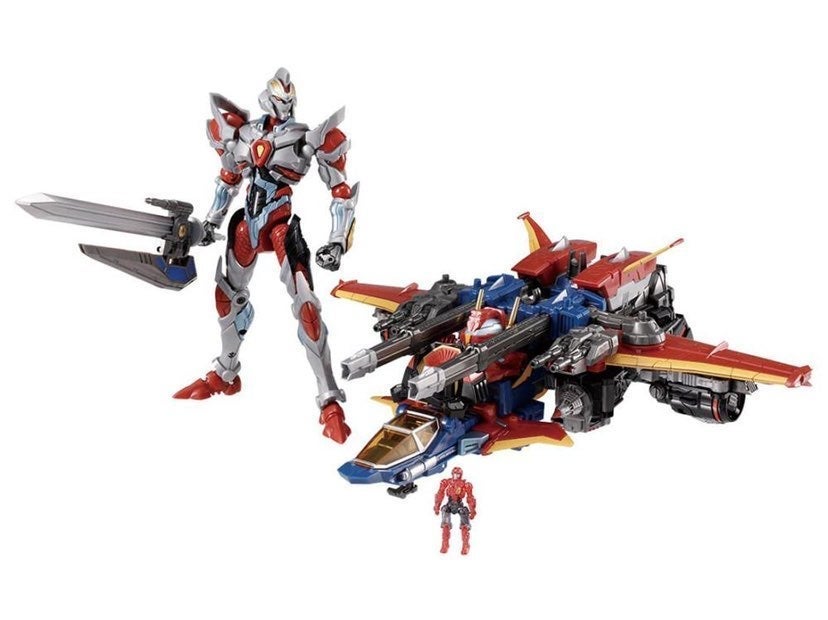 Selling a complete Diaclone Battles Gridman Figure, comes with packaging and all accessories. Comes complete with no damages has only been used for display.

I am open to offers. 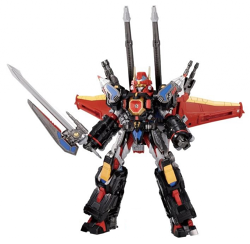 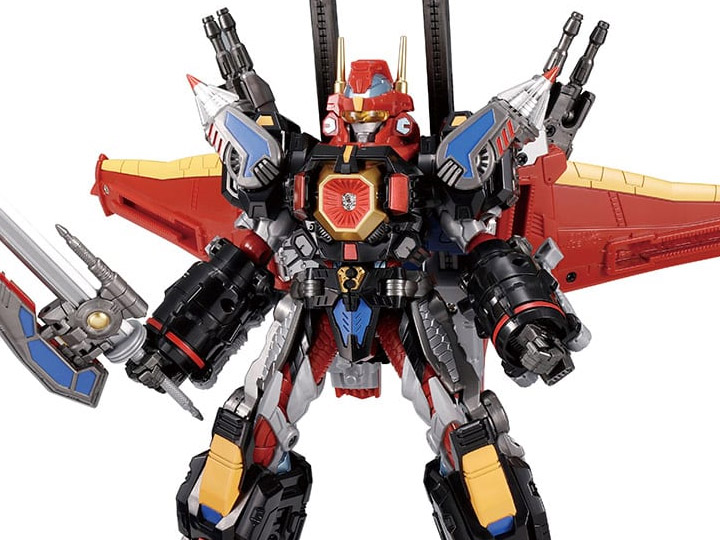 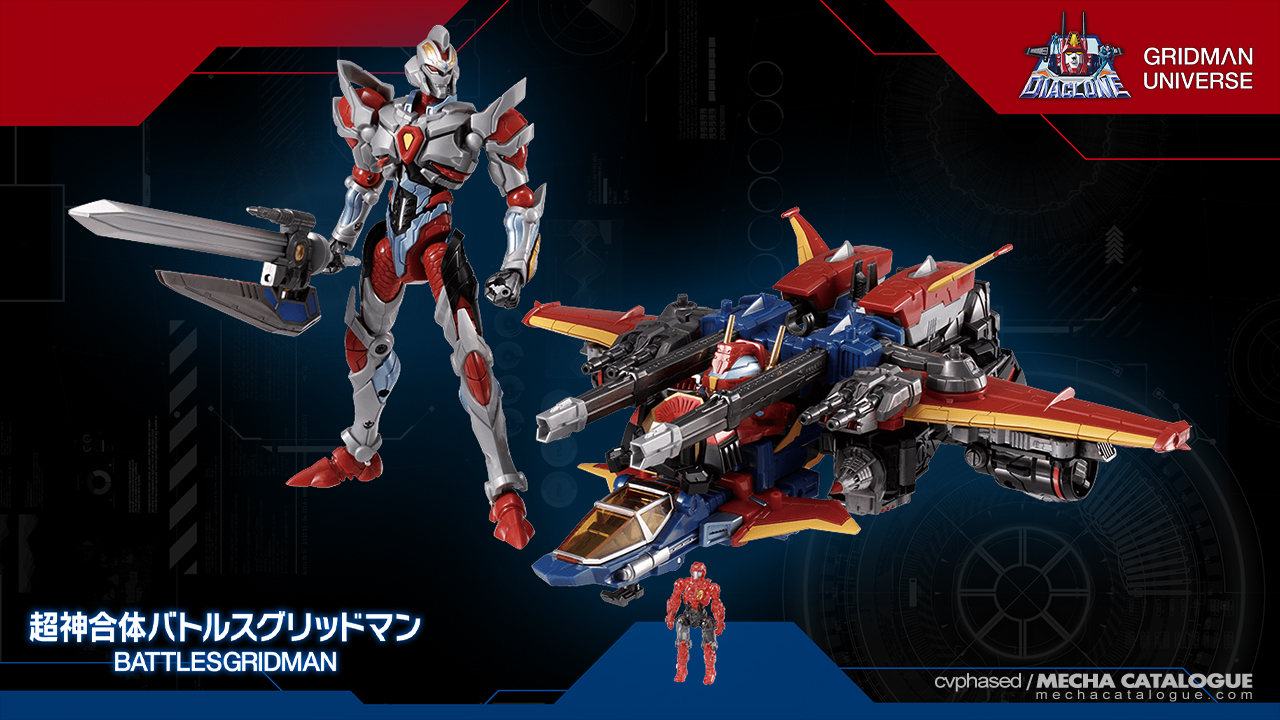 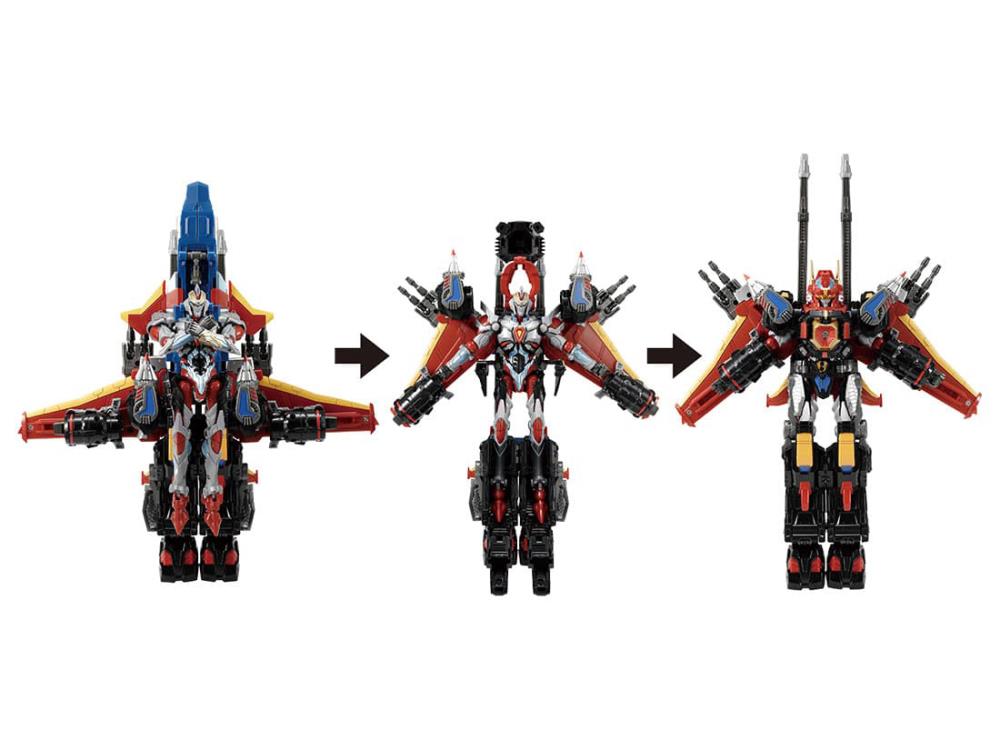 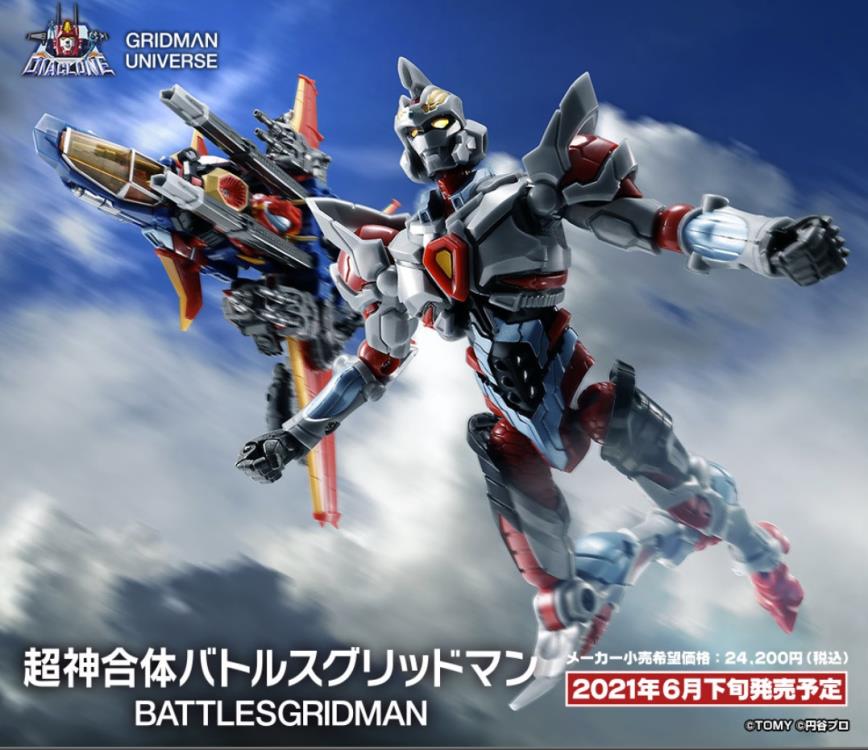 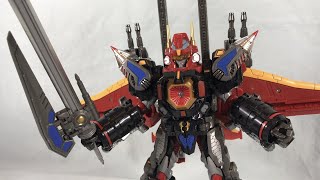 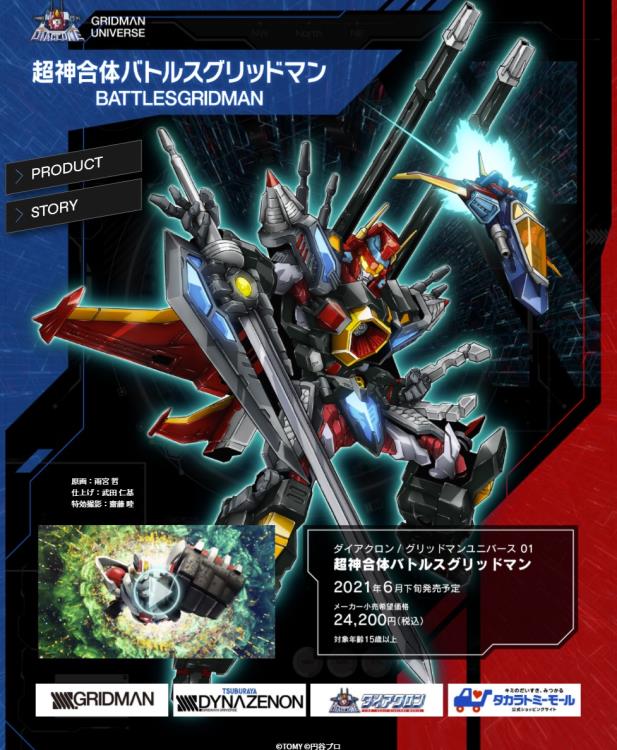 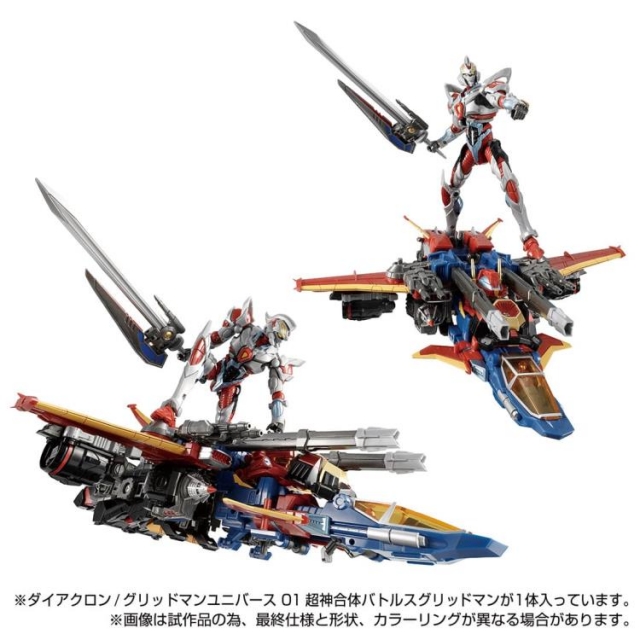 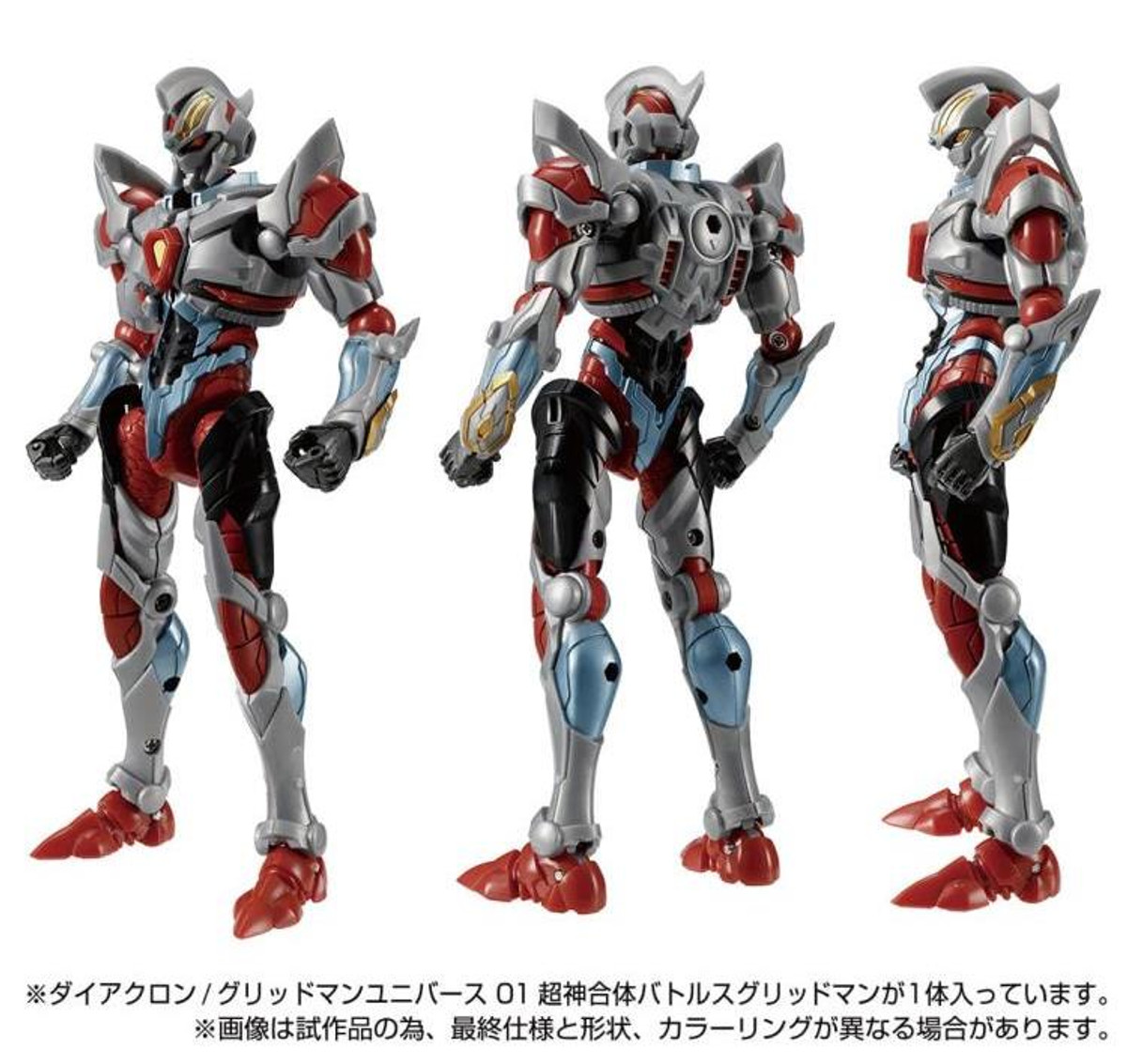 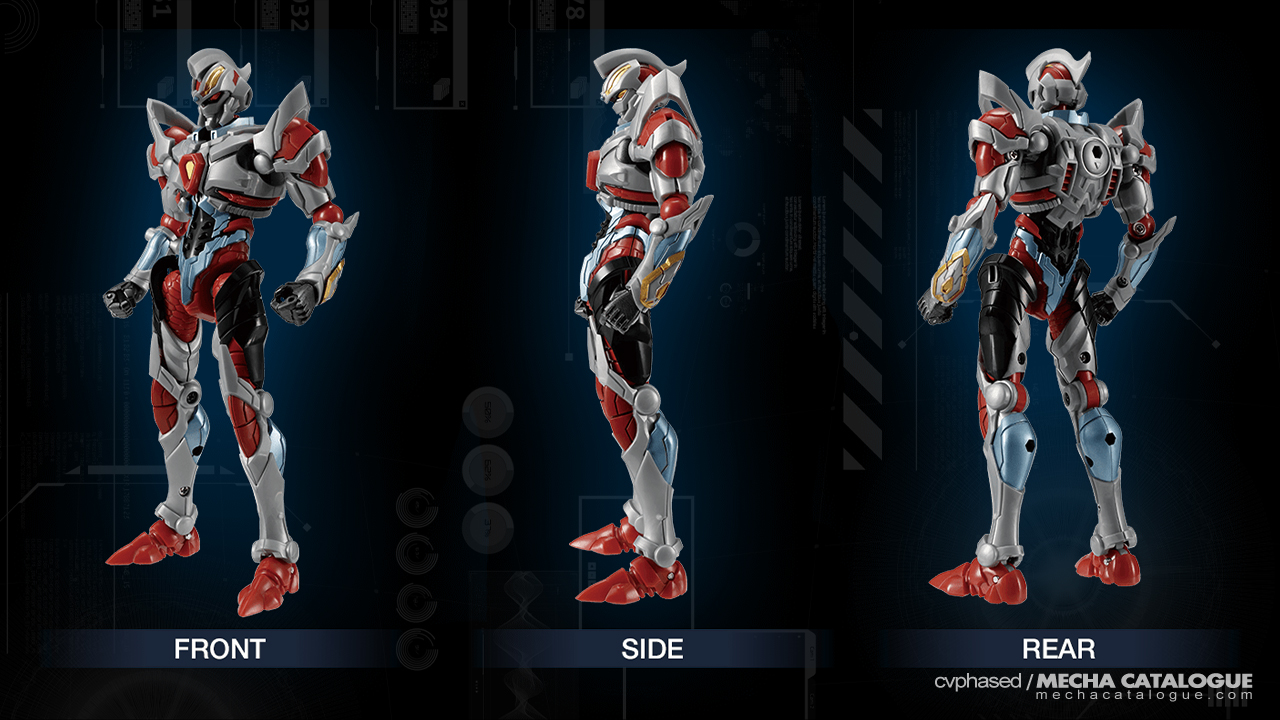 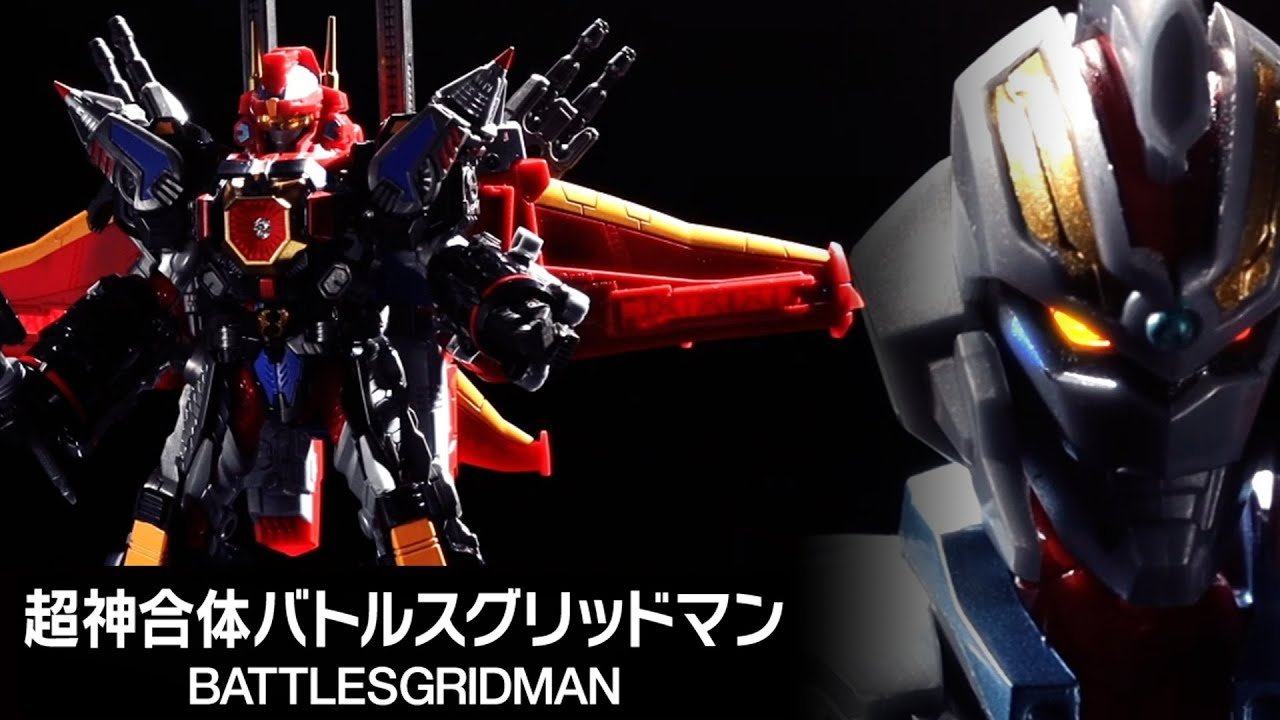 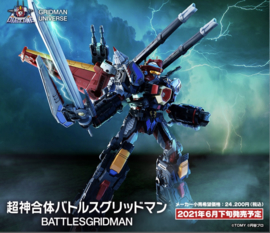 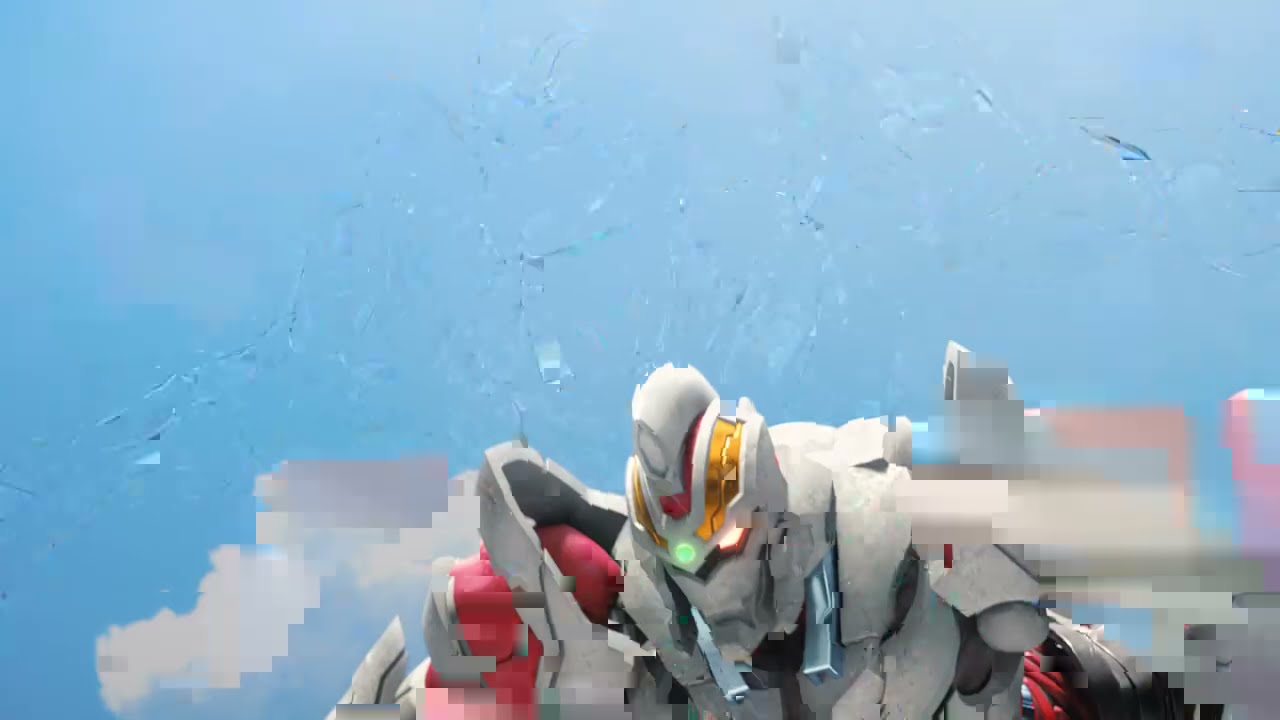 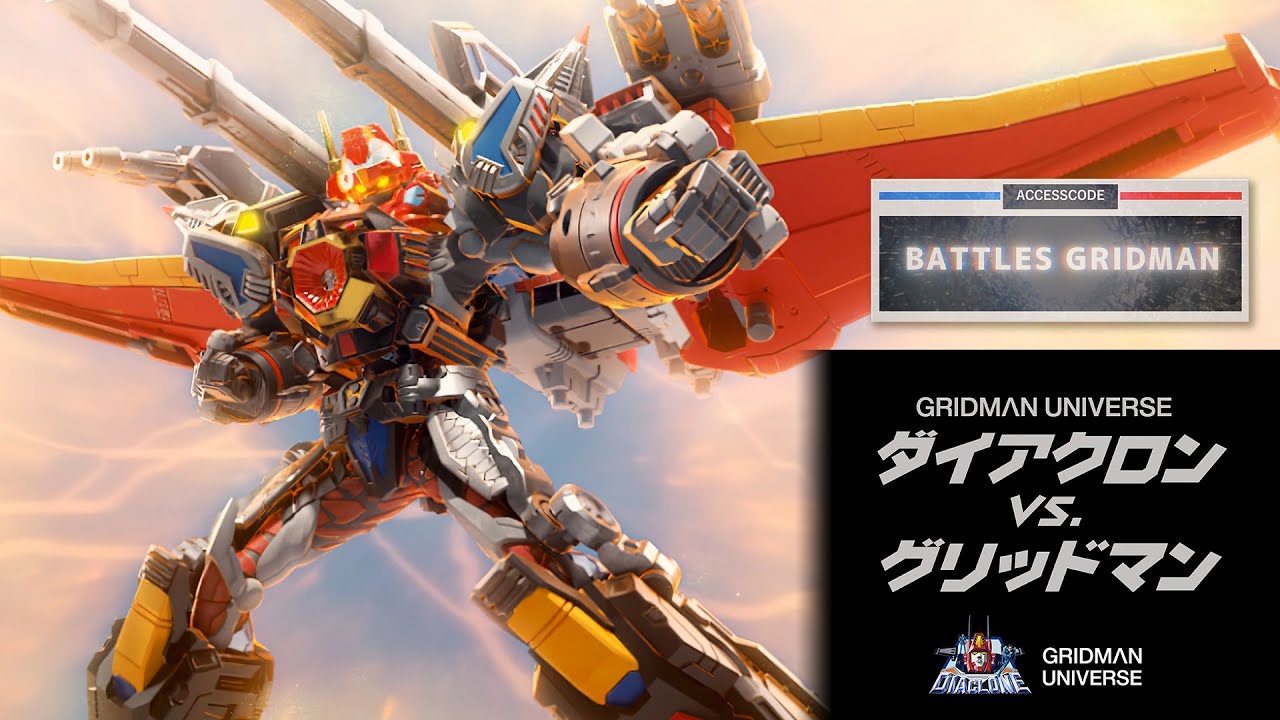