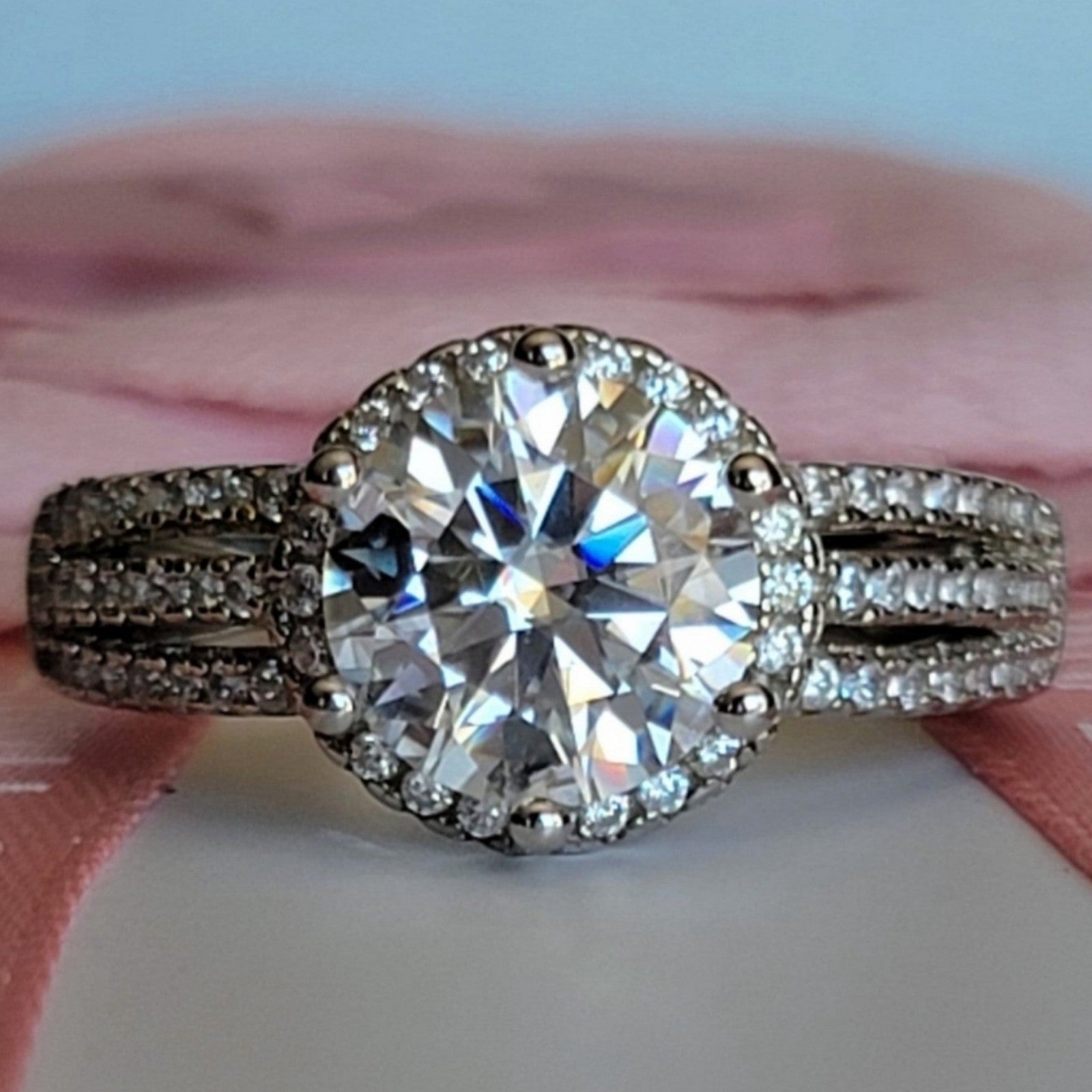 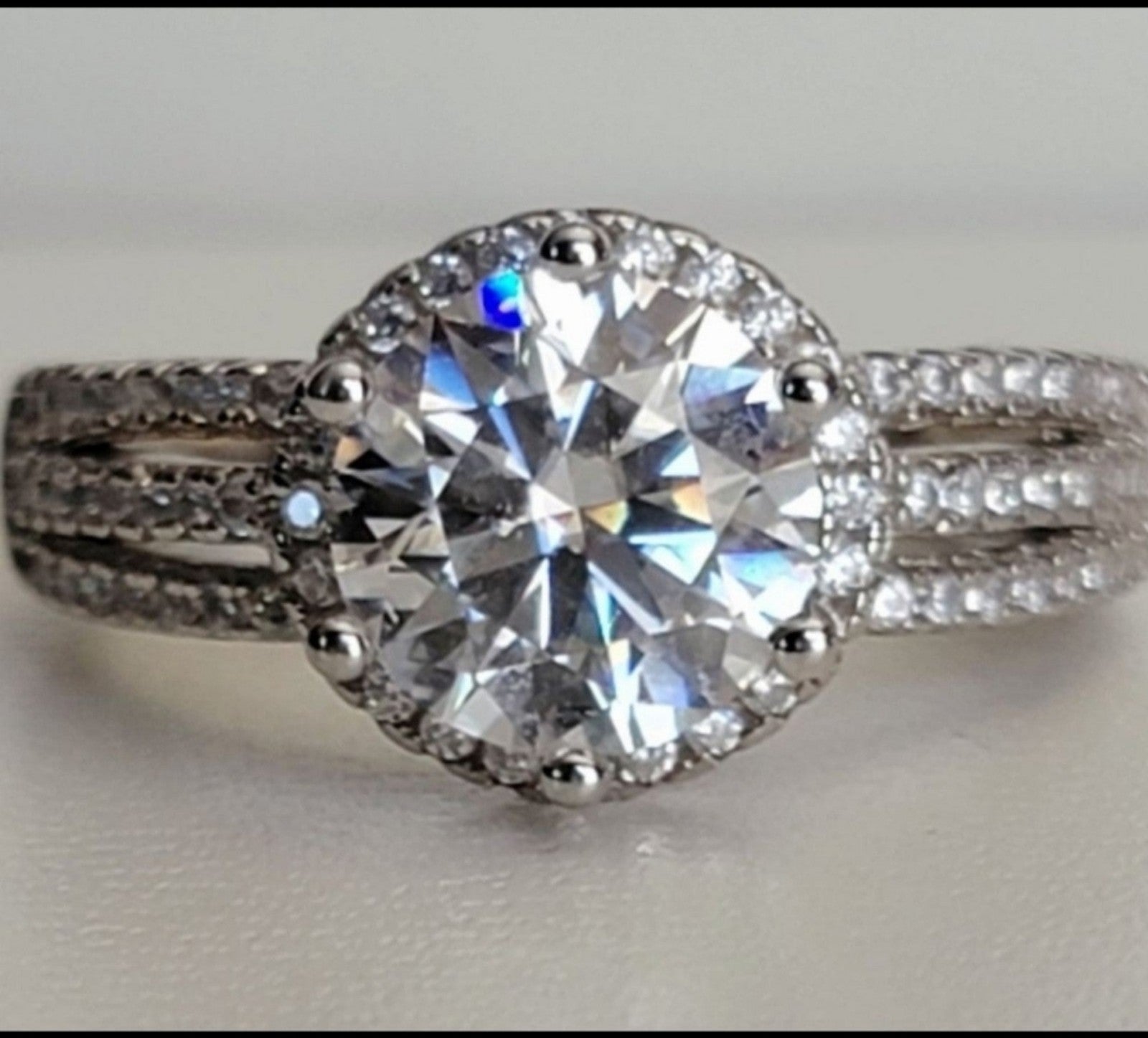 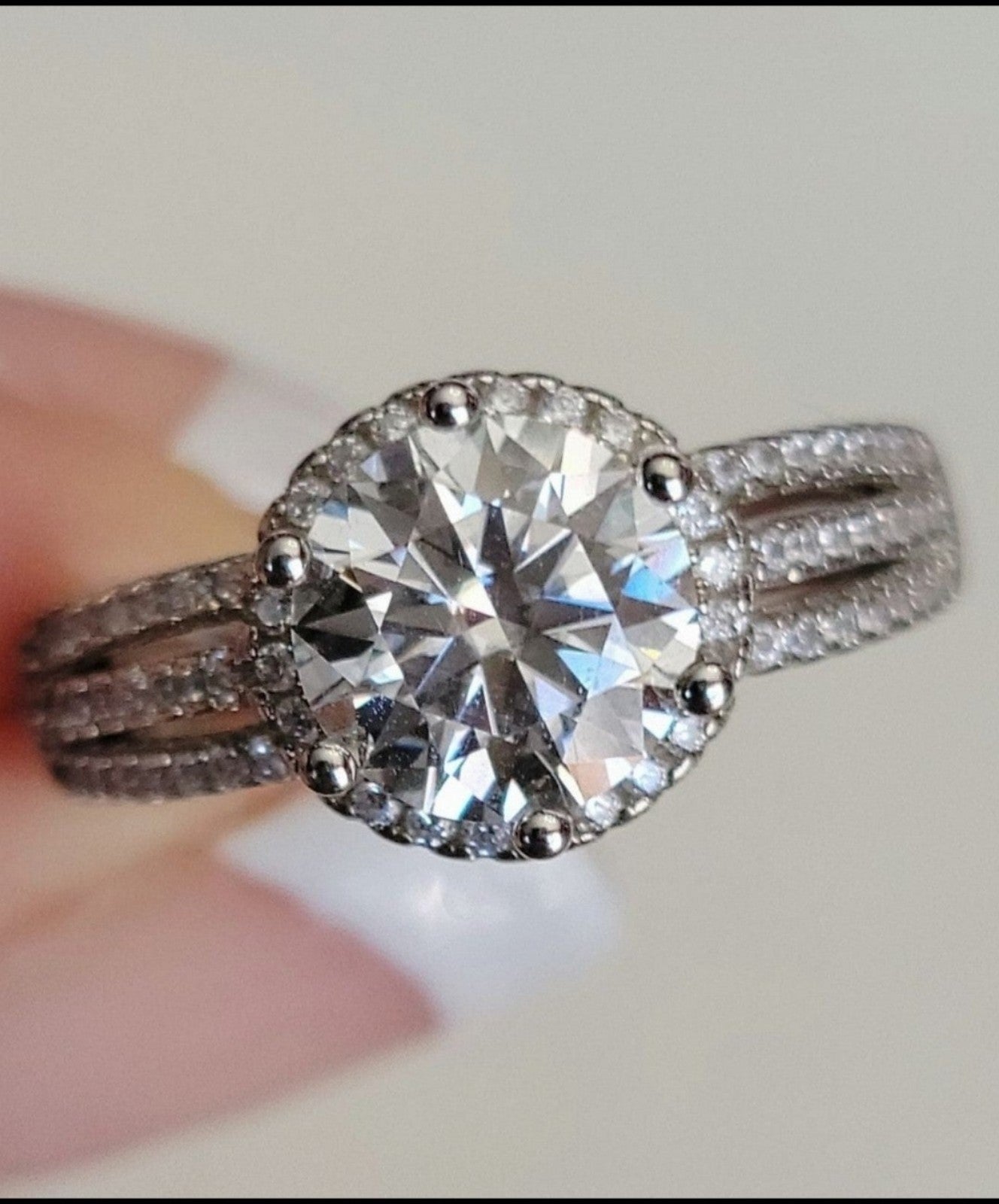 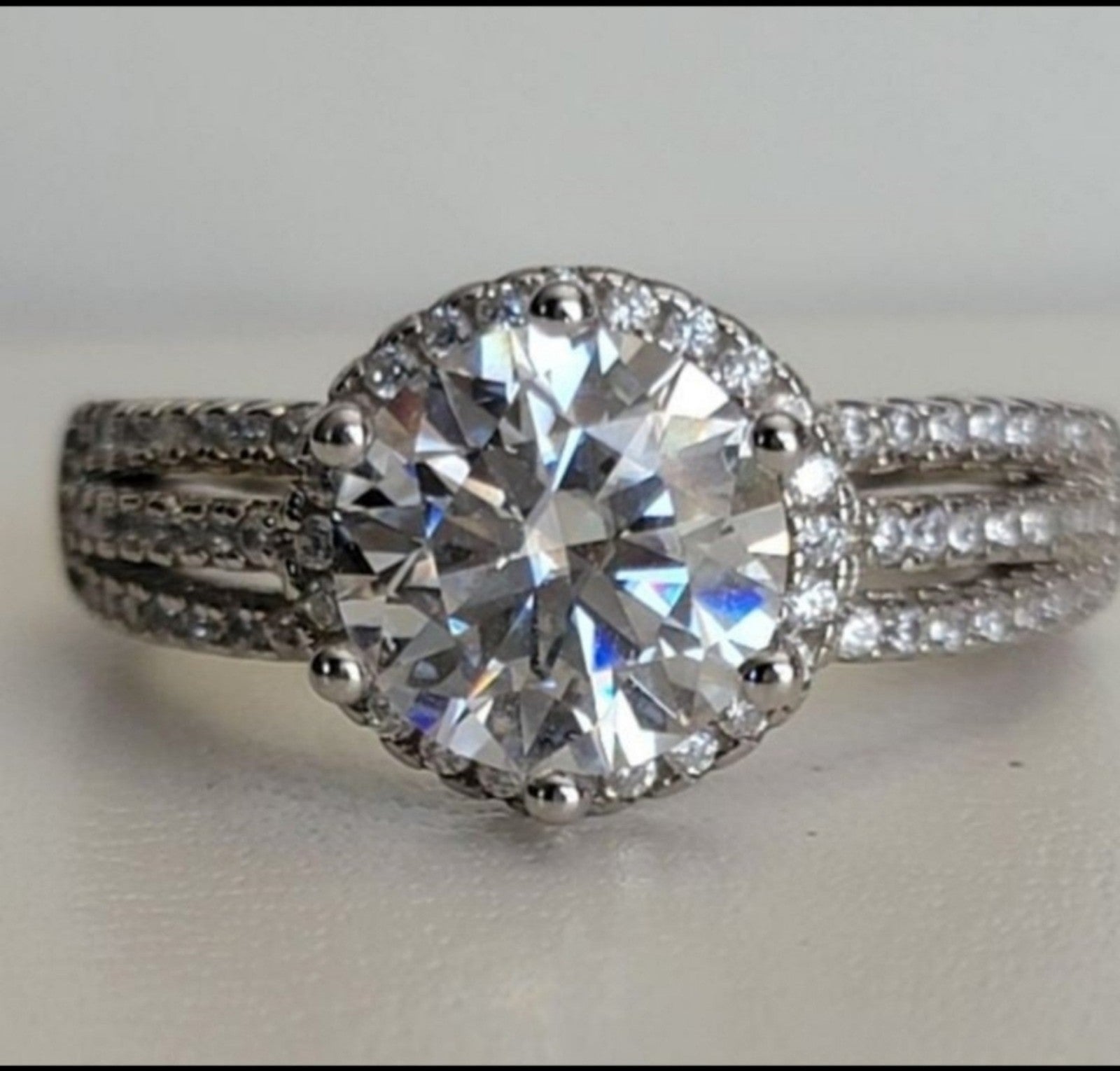 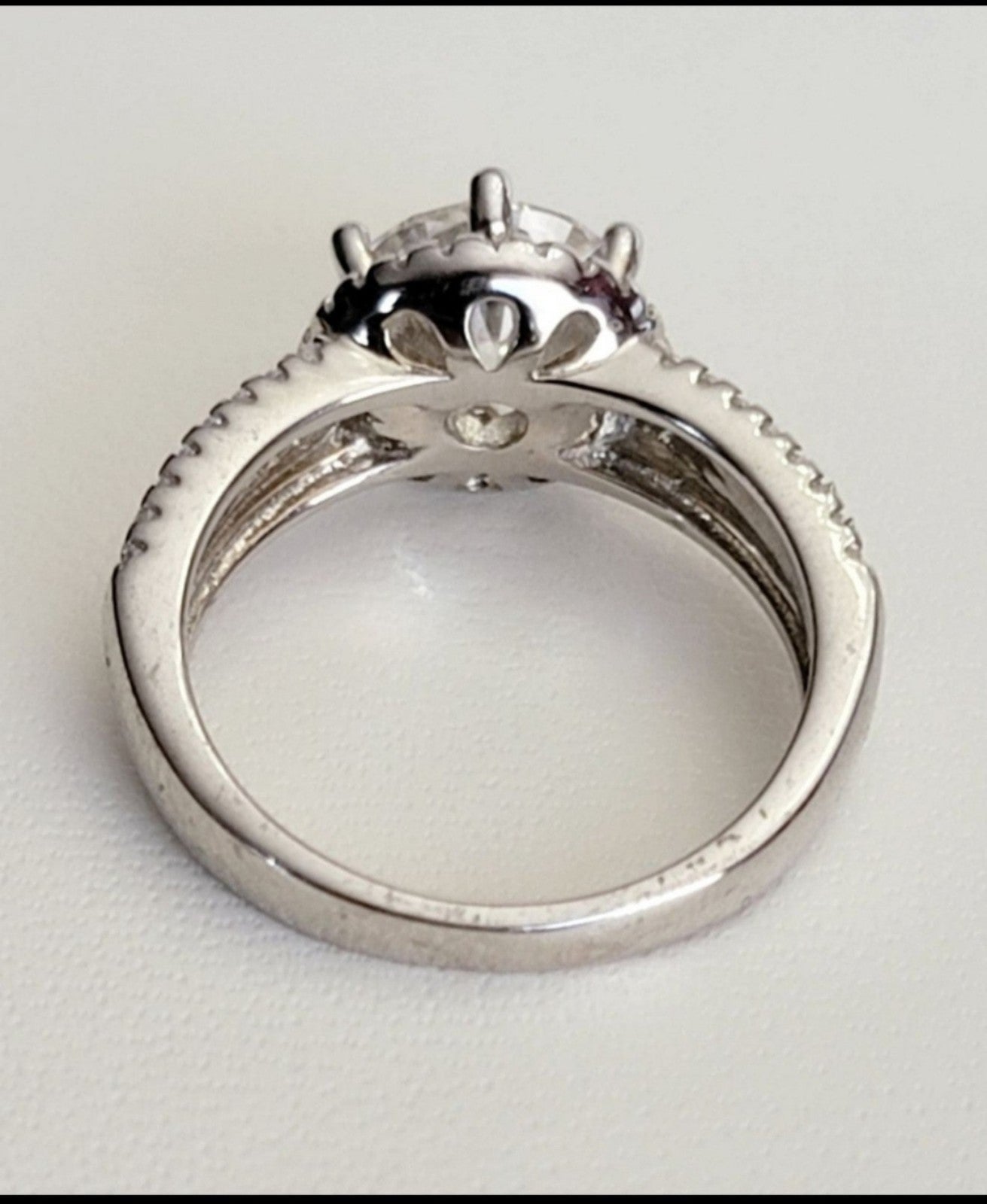 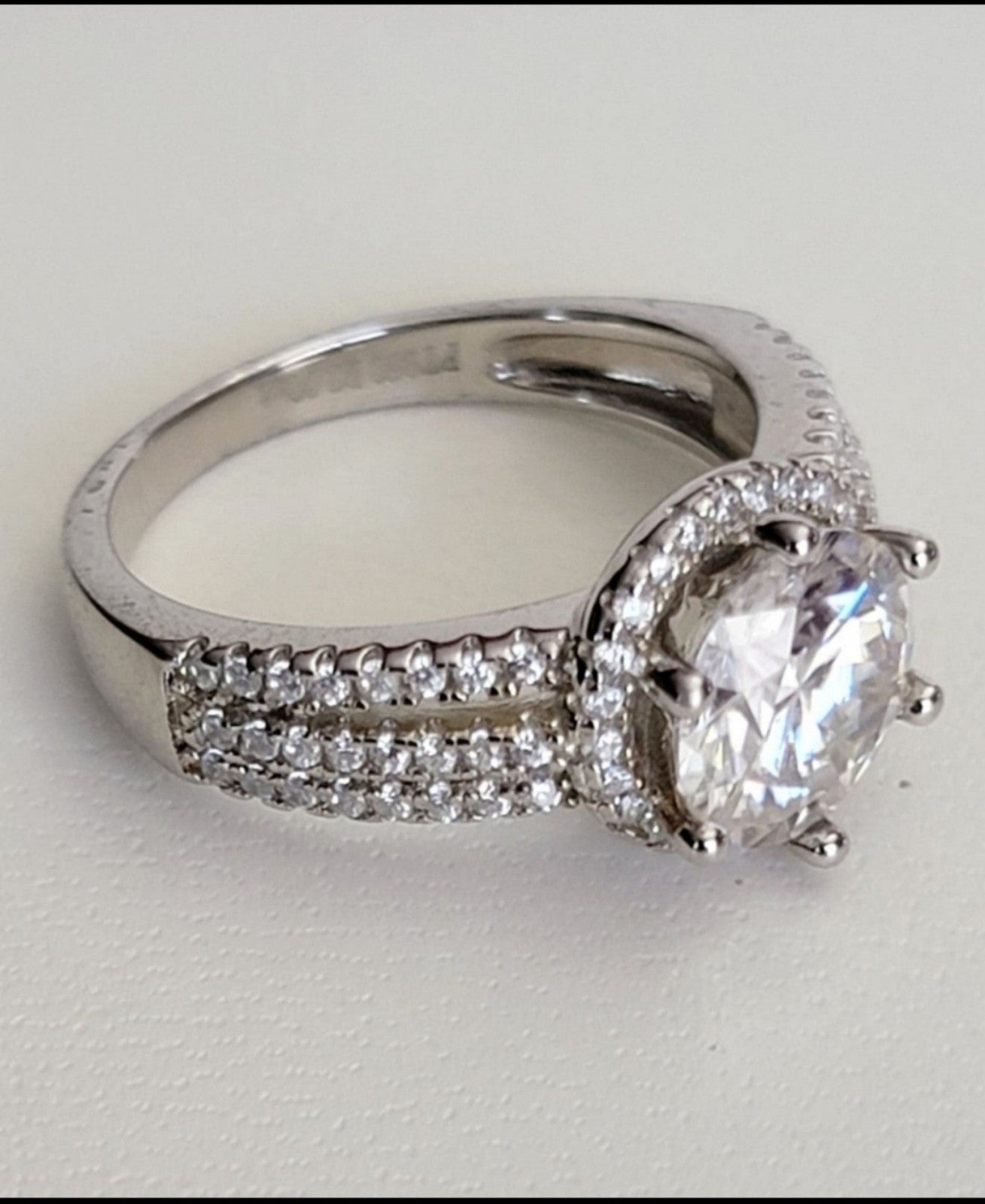 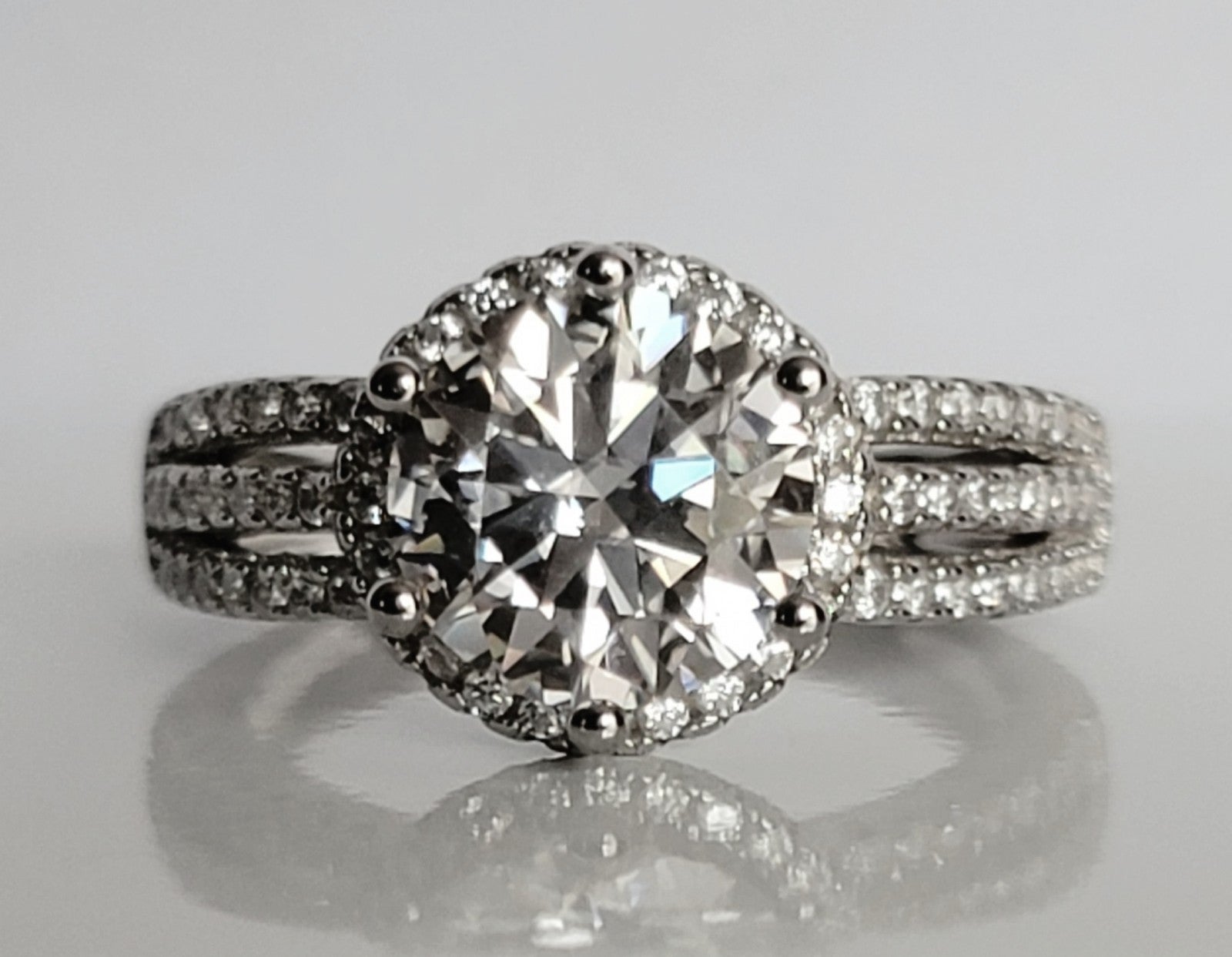 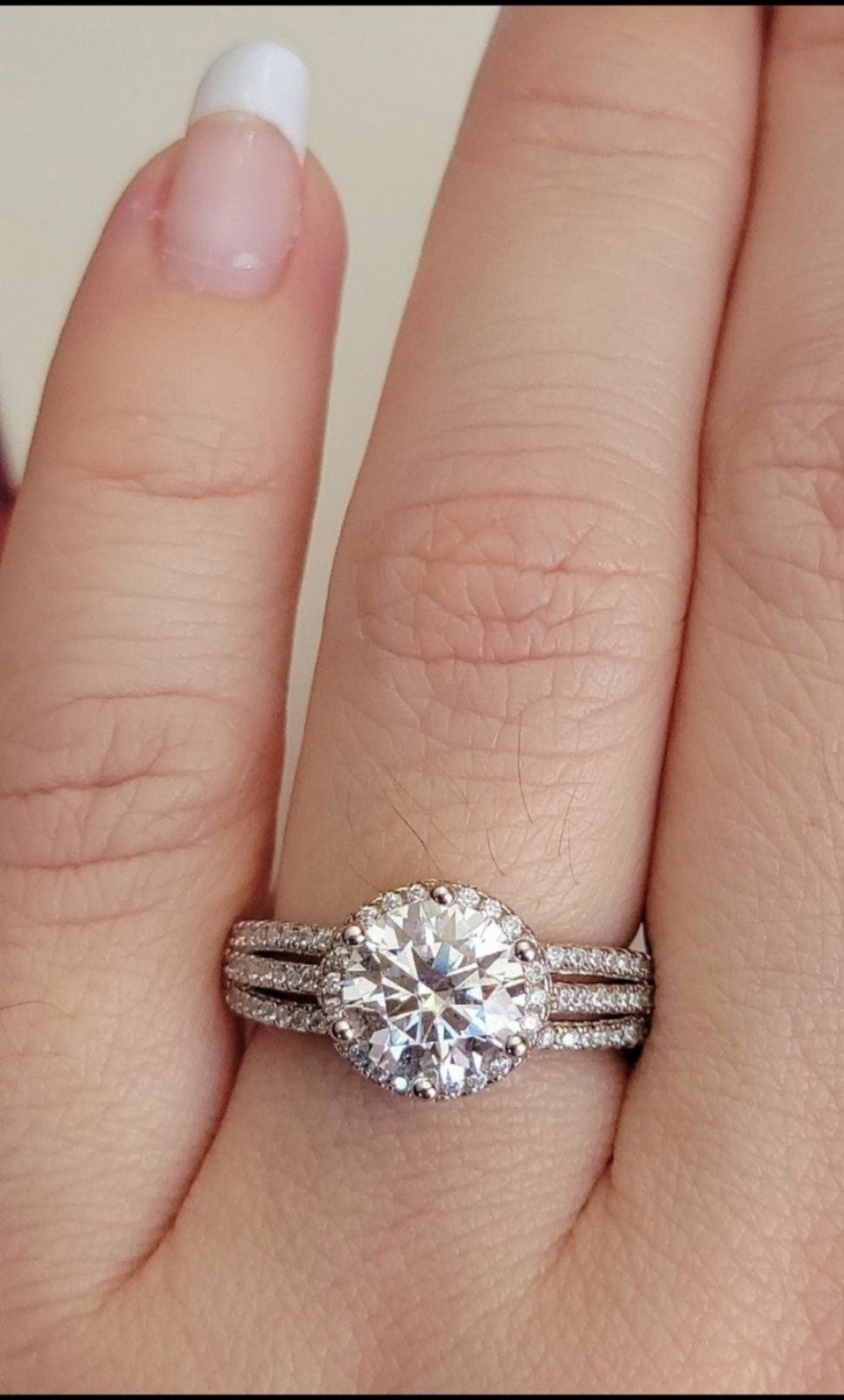 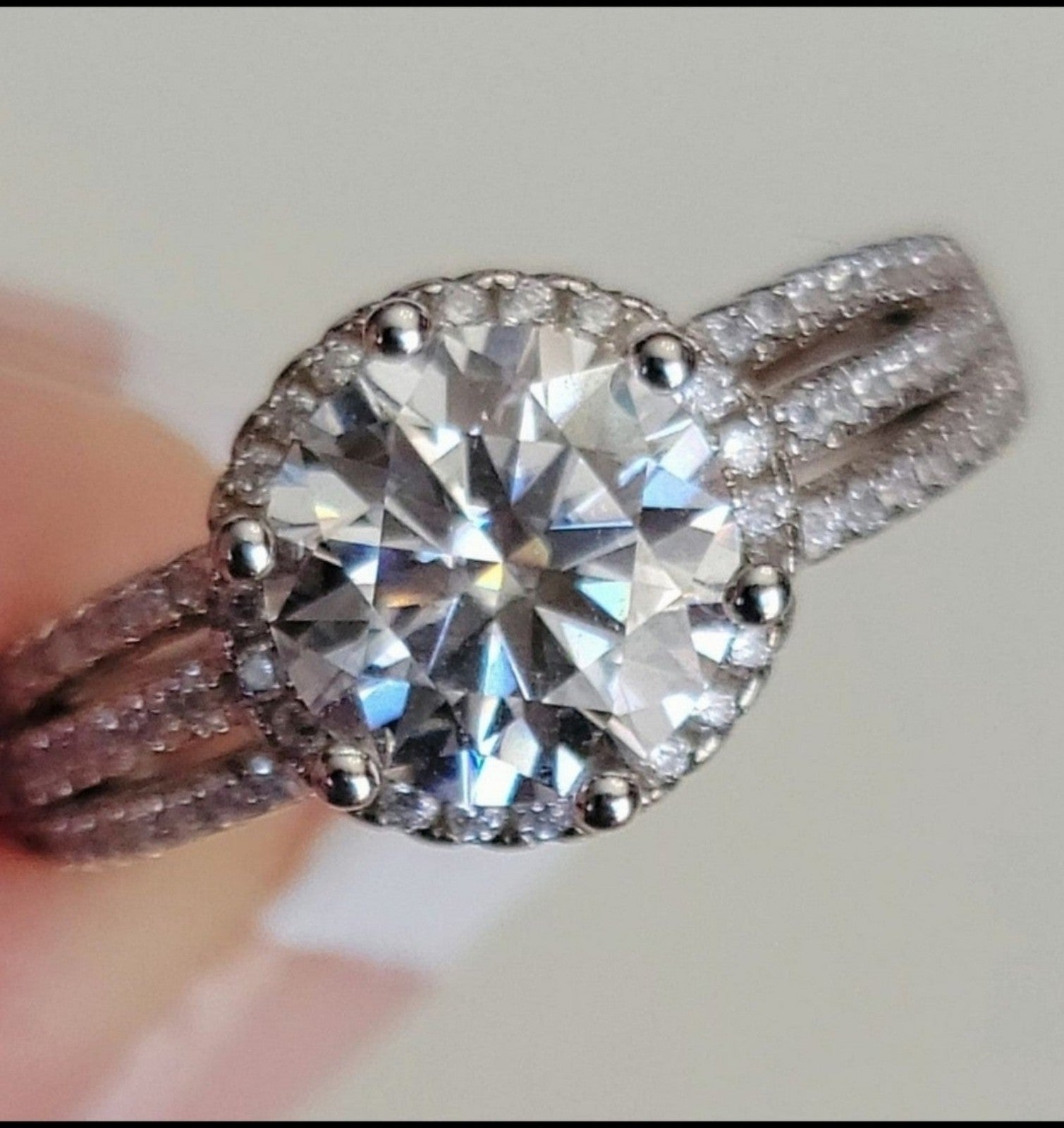 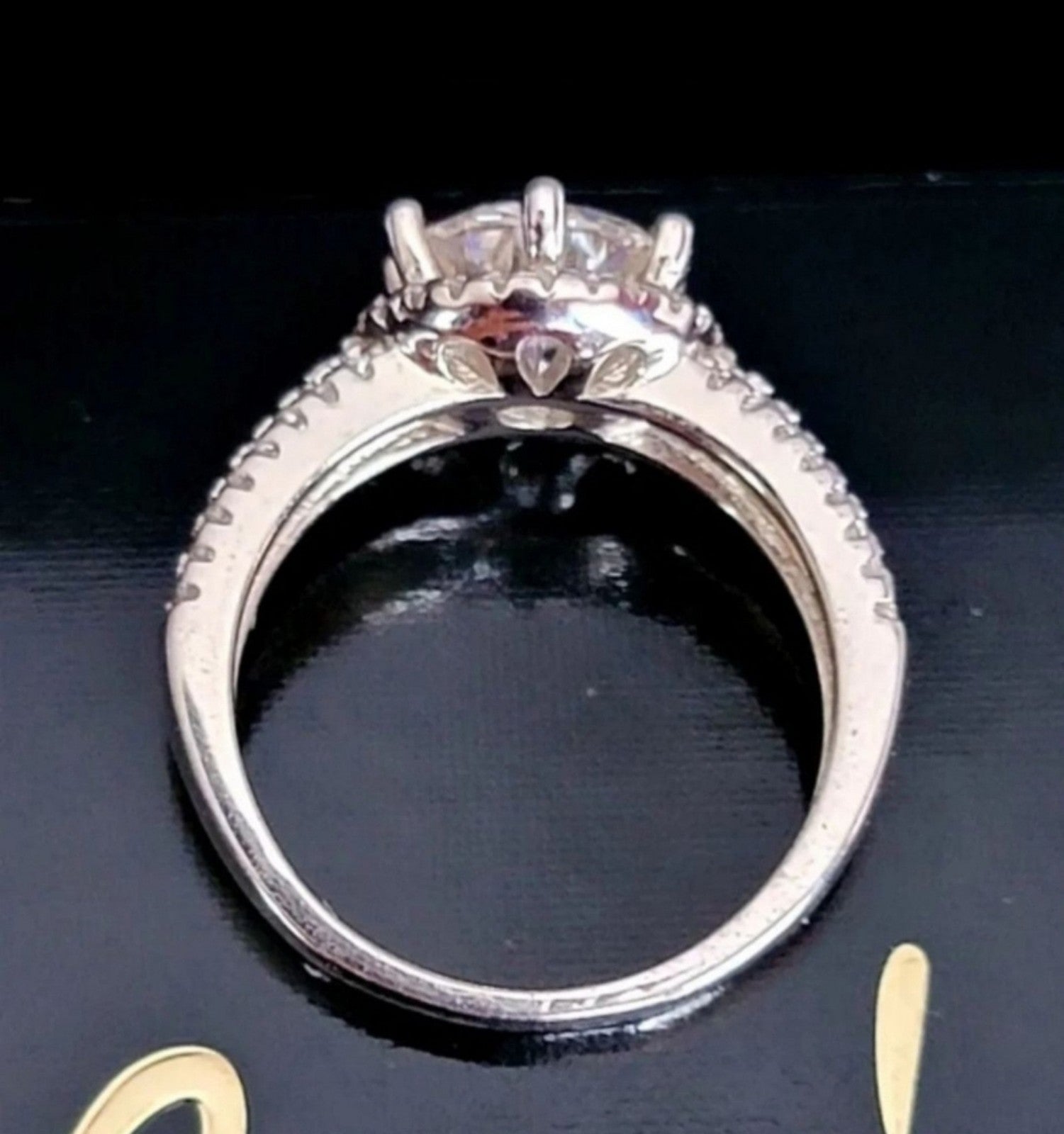 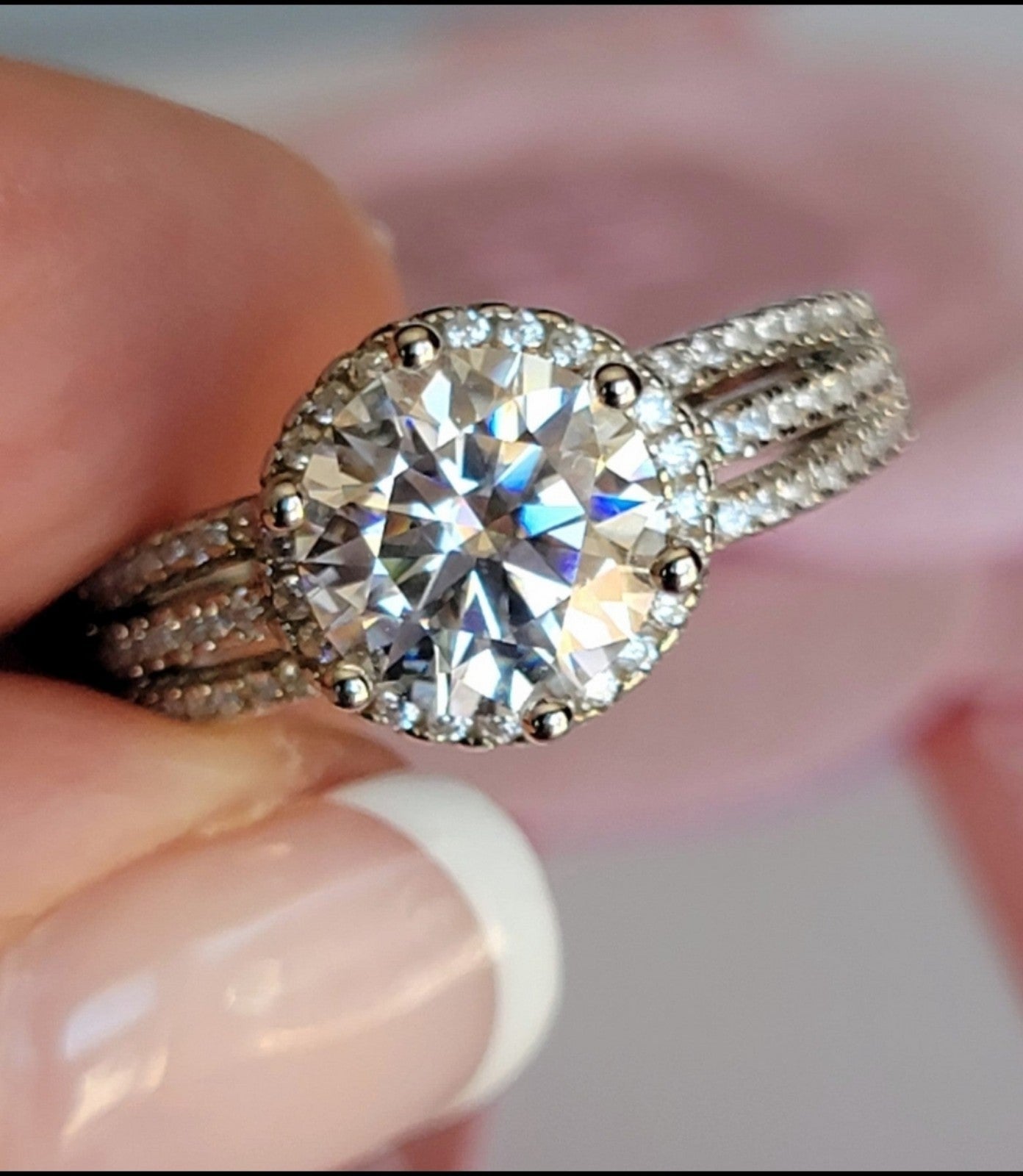 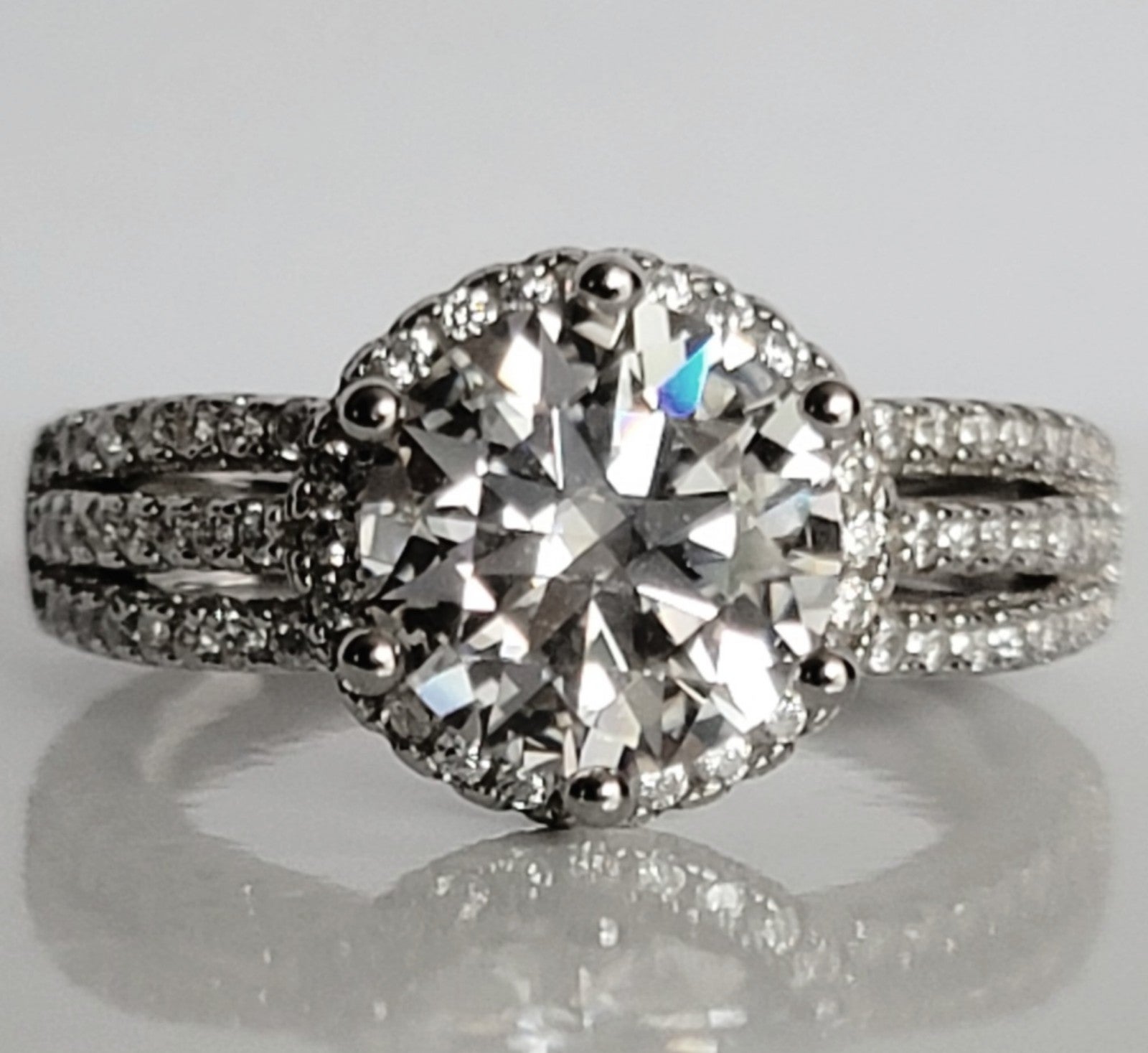 Brand New!
ON SALE! FOR MOTHER'S DAY!!
MAKE ME OFFERS!! 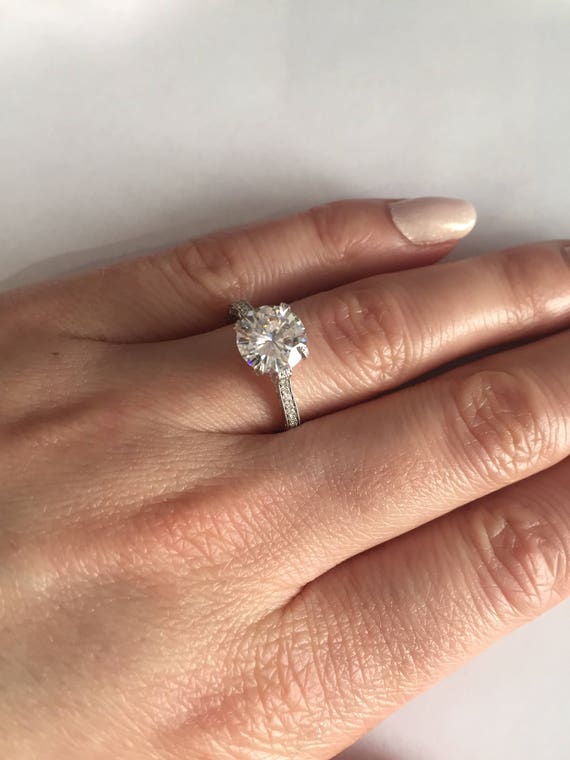 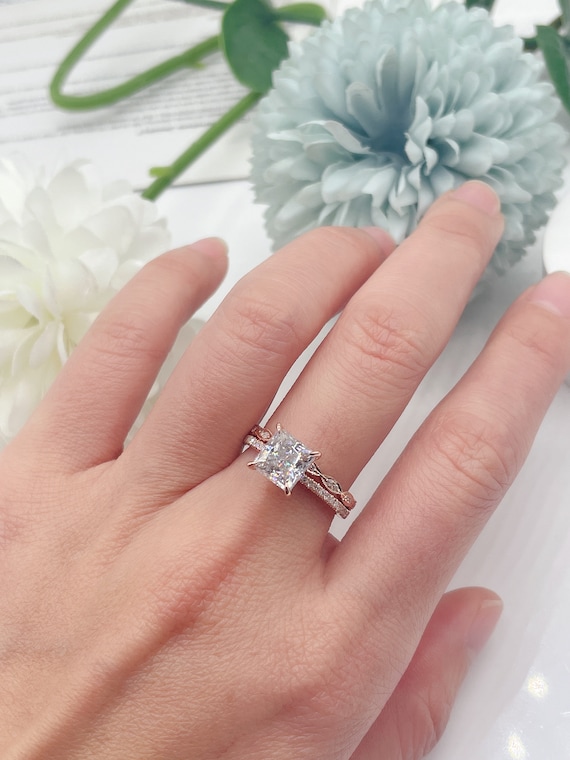 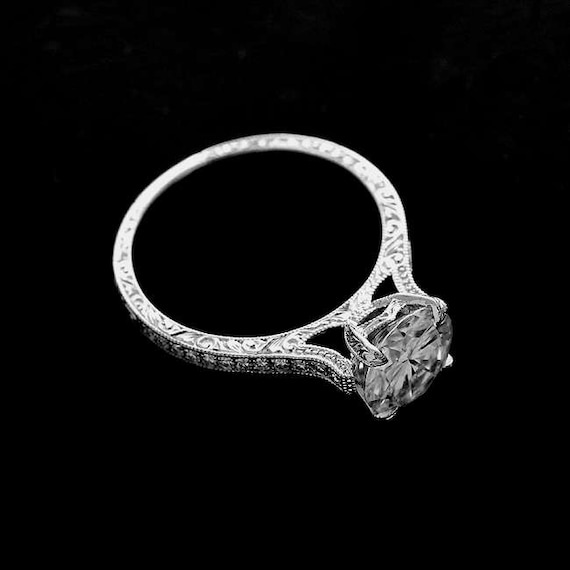 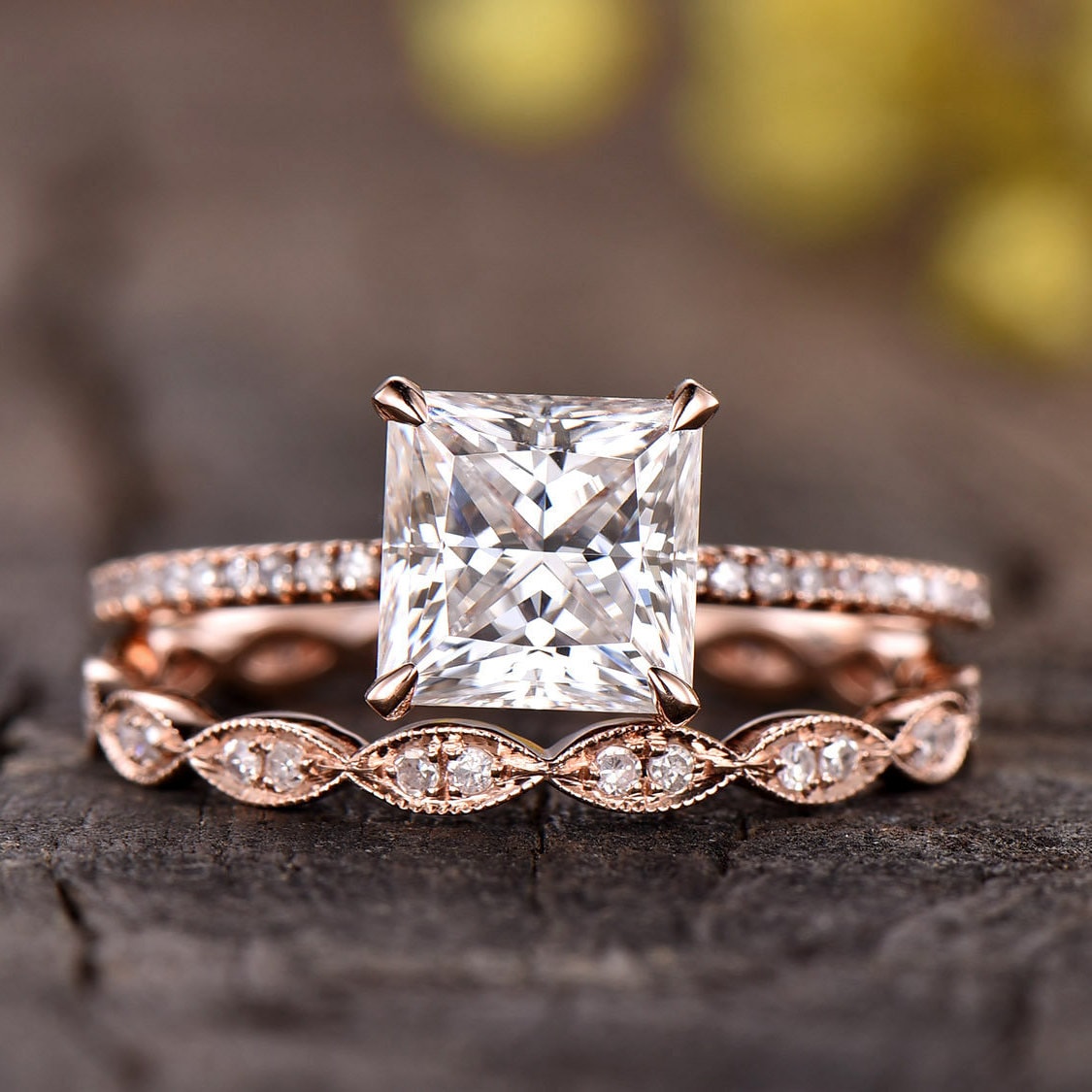 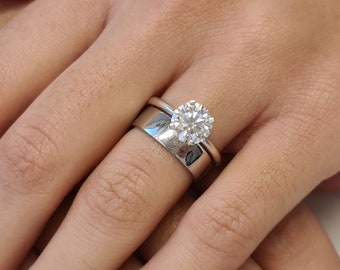 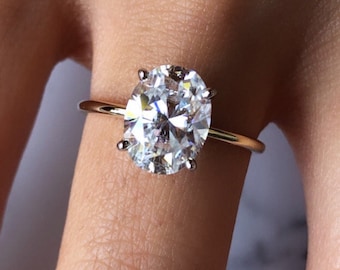