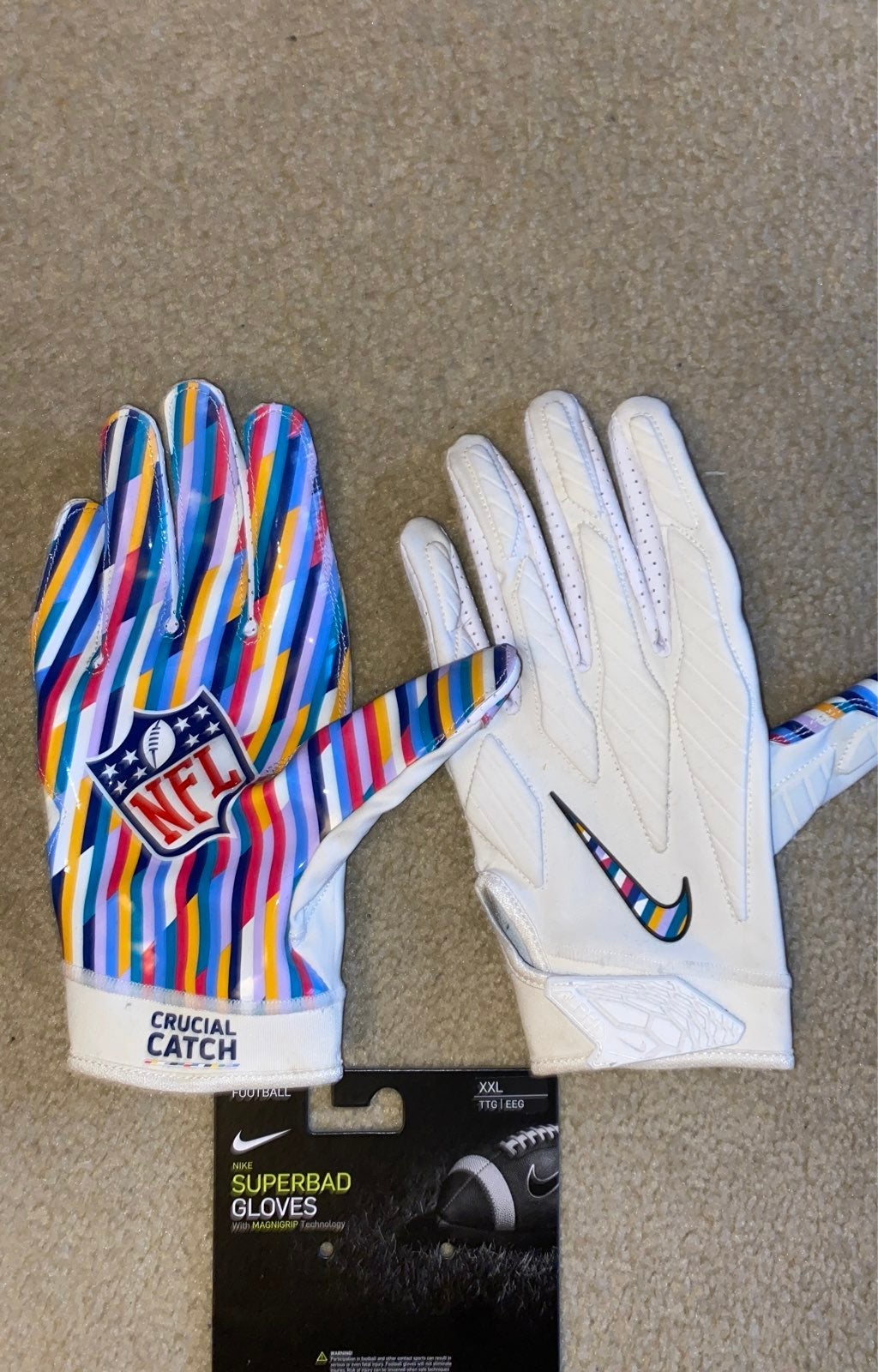 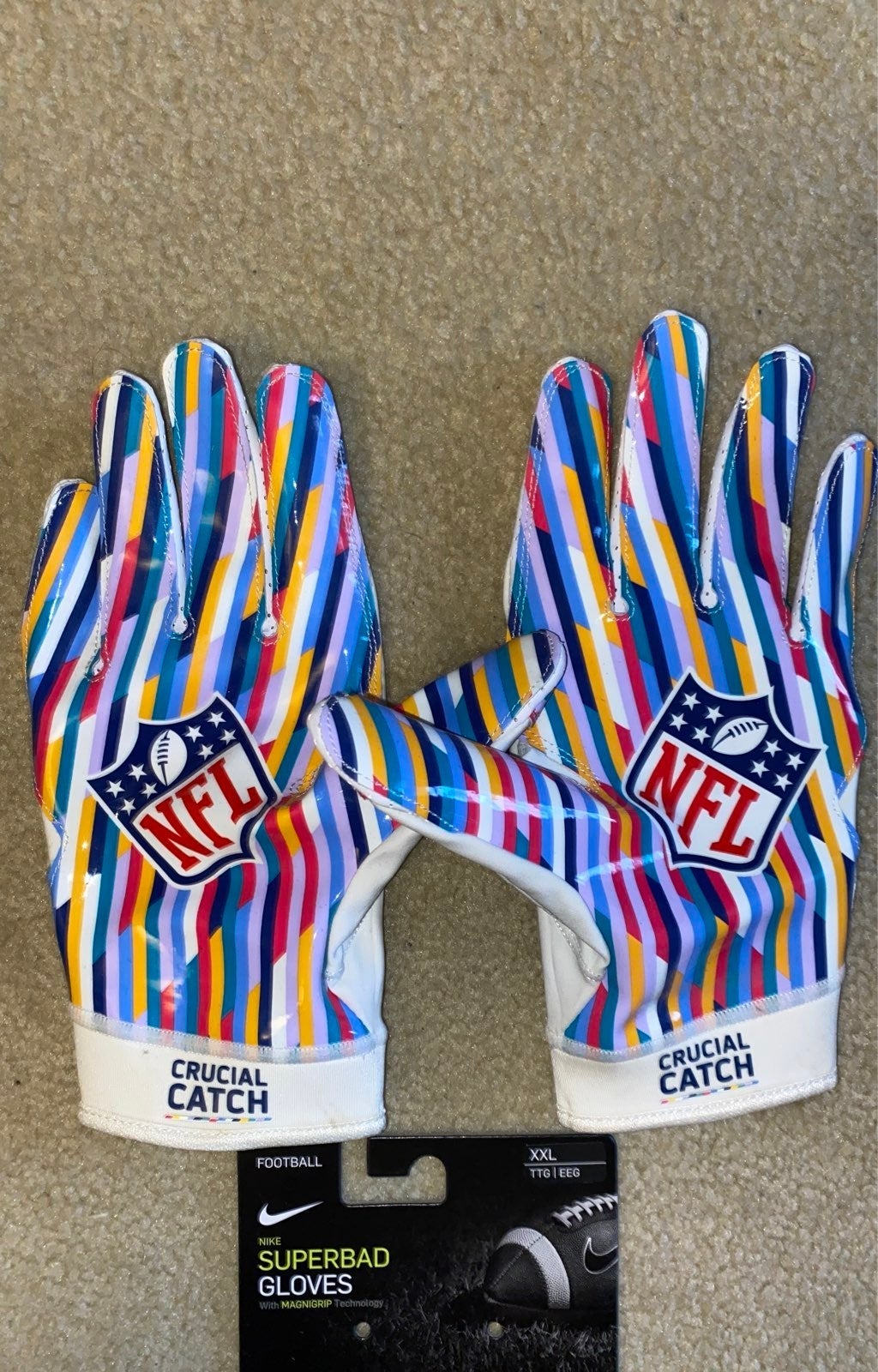 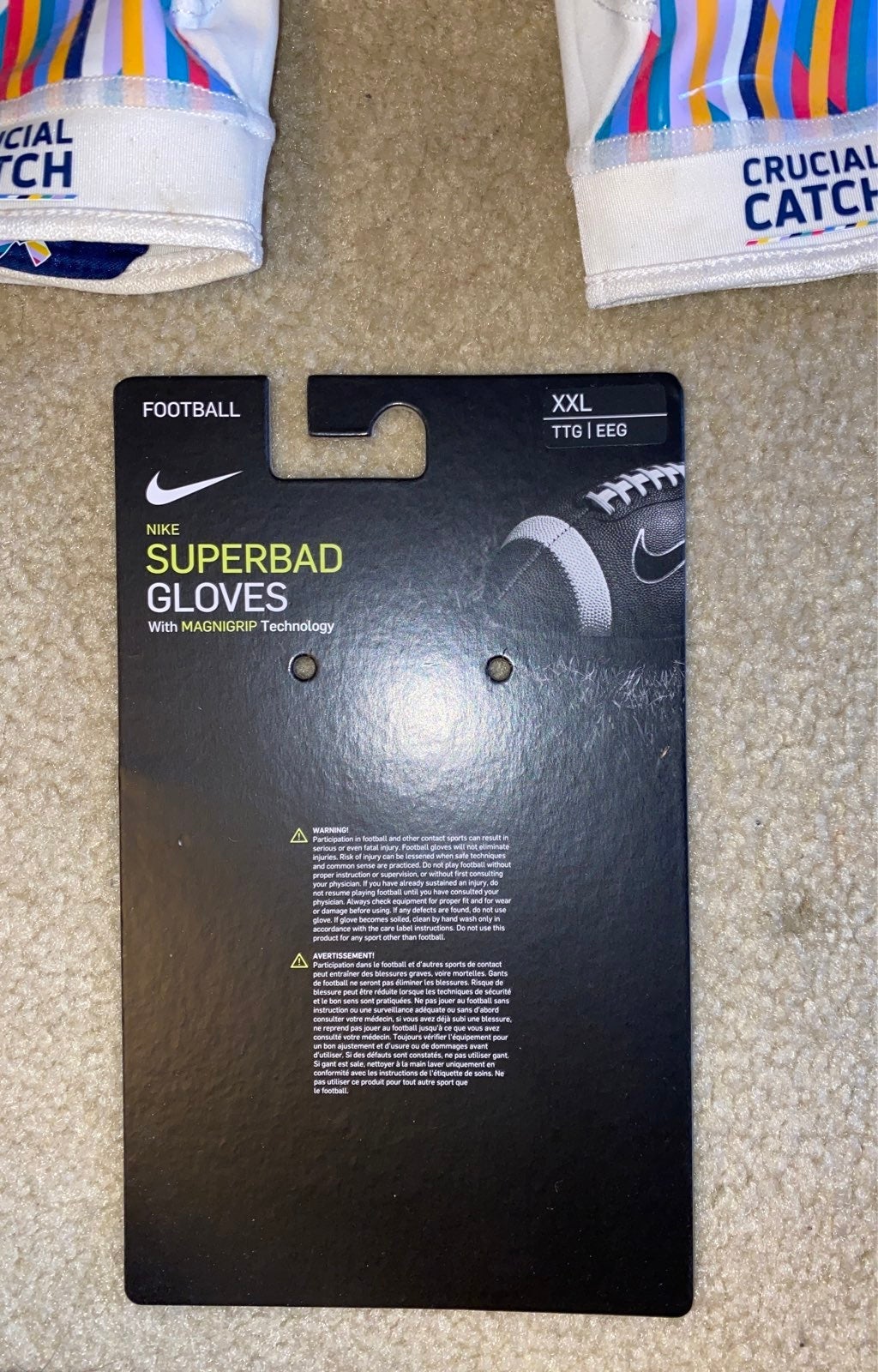 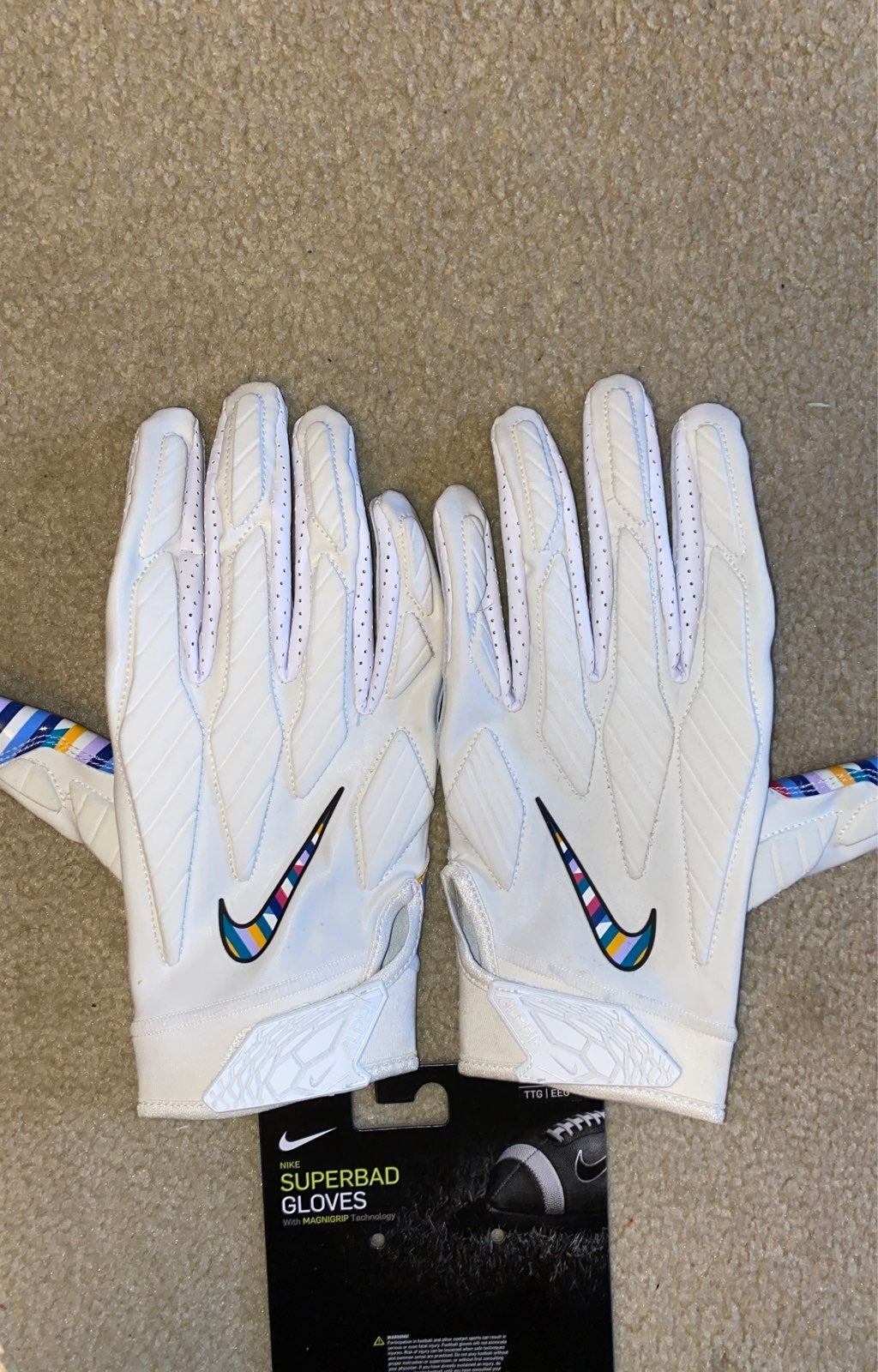 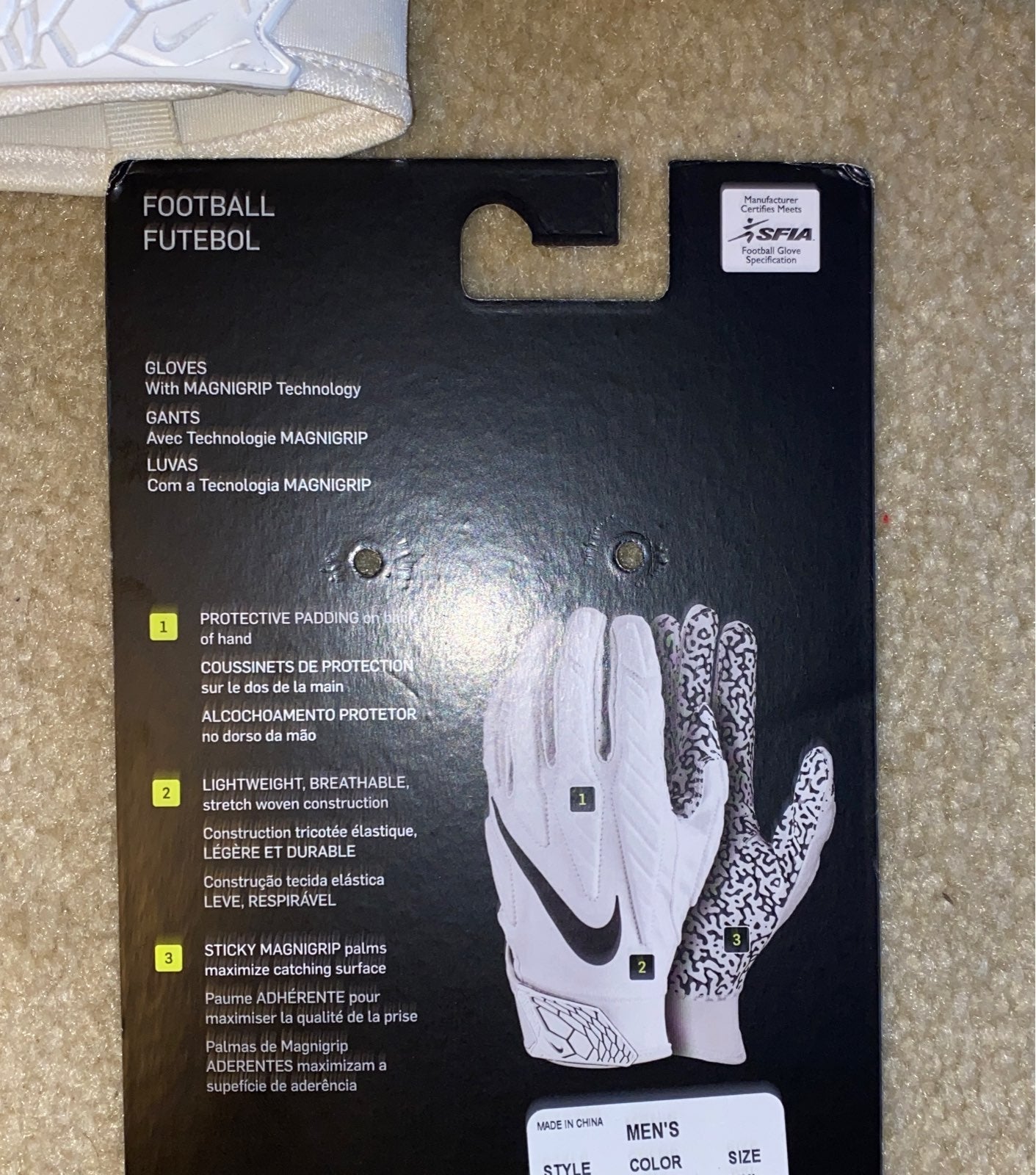 Gloves have minor wear and have NO rips or tears

Any questions please ask, thanks 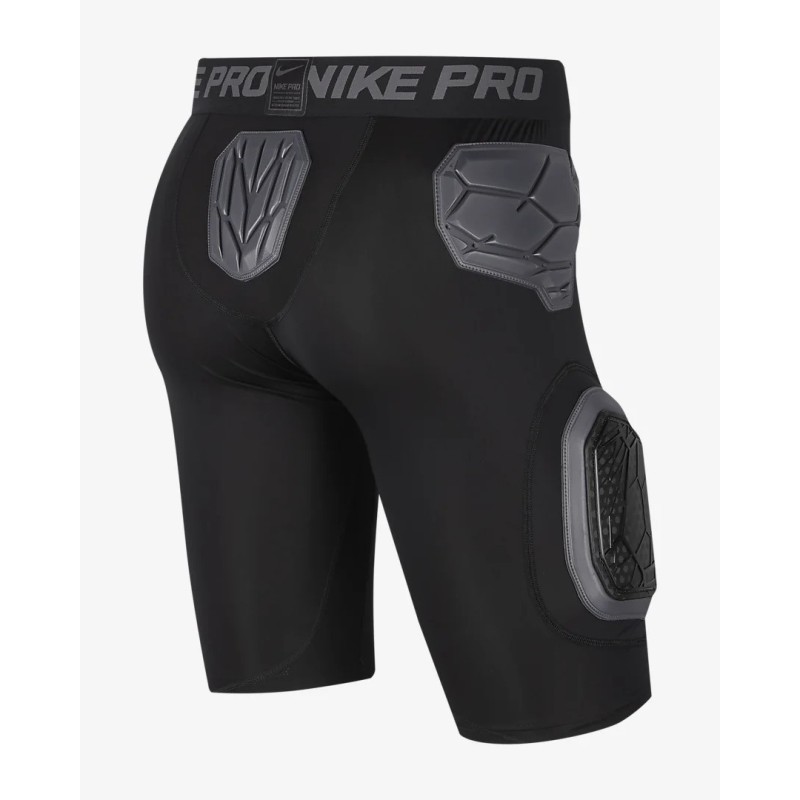 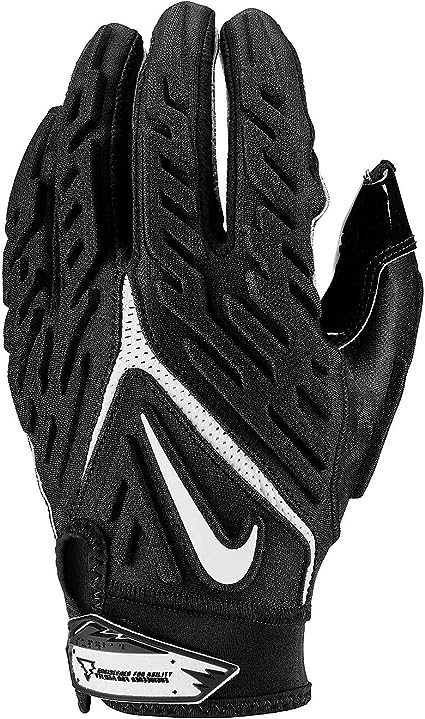 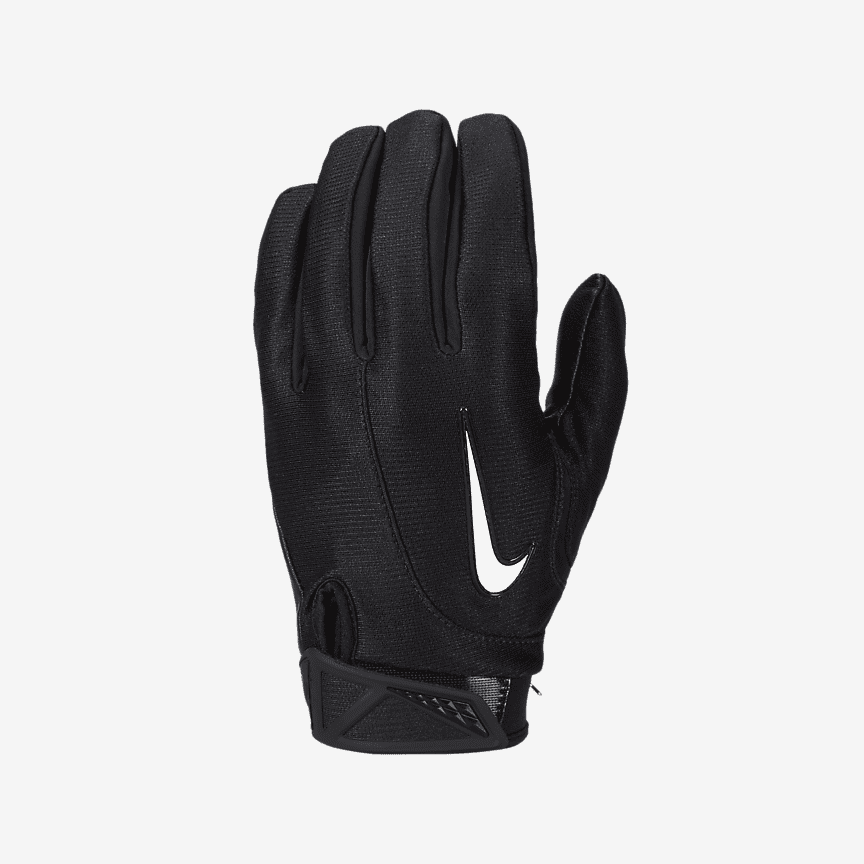 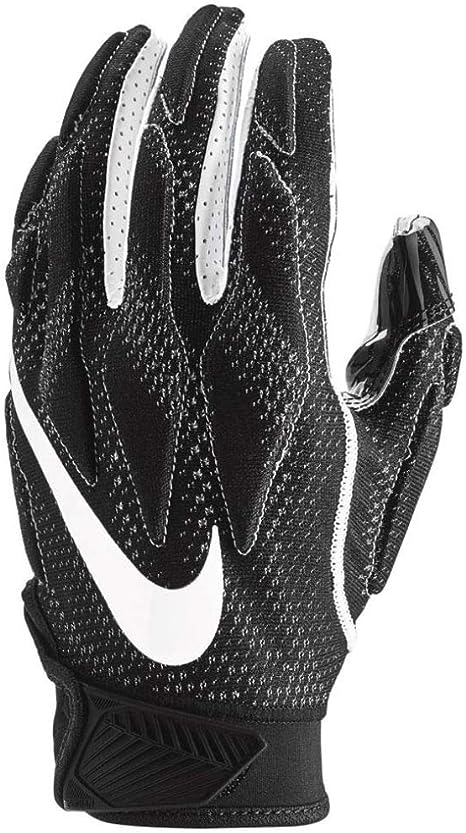 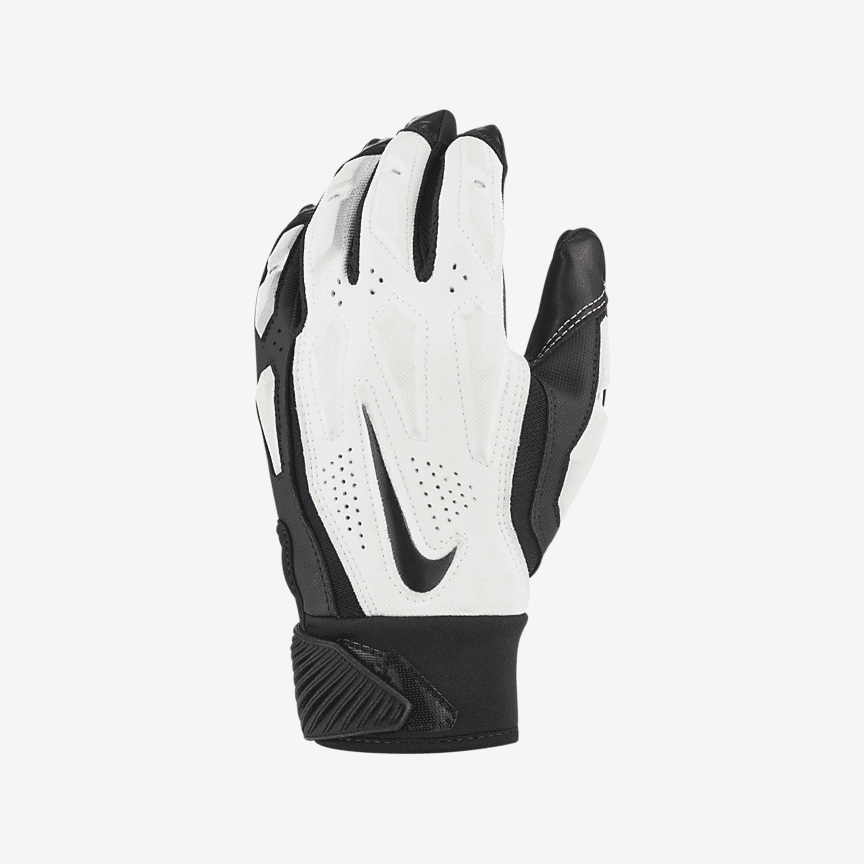 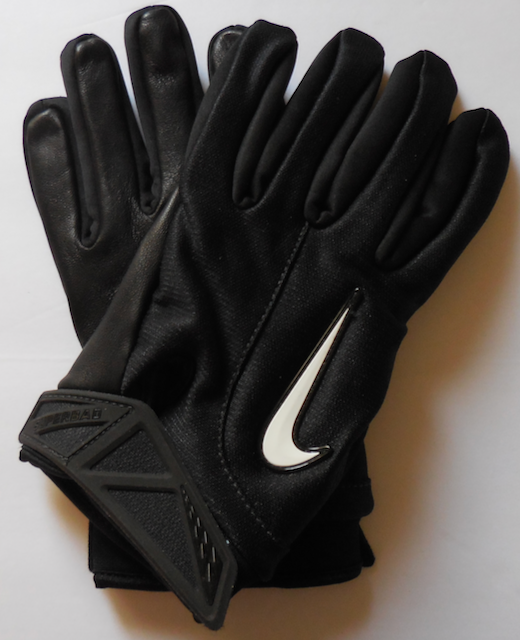 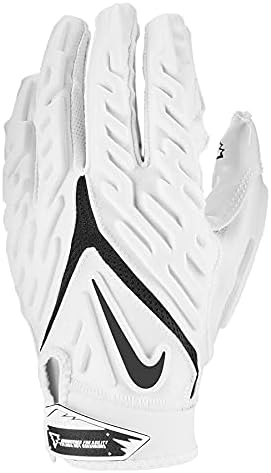 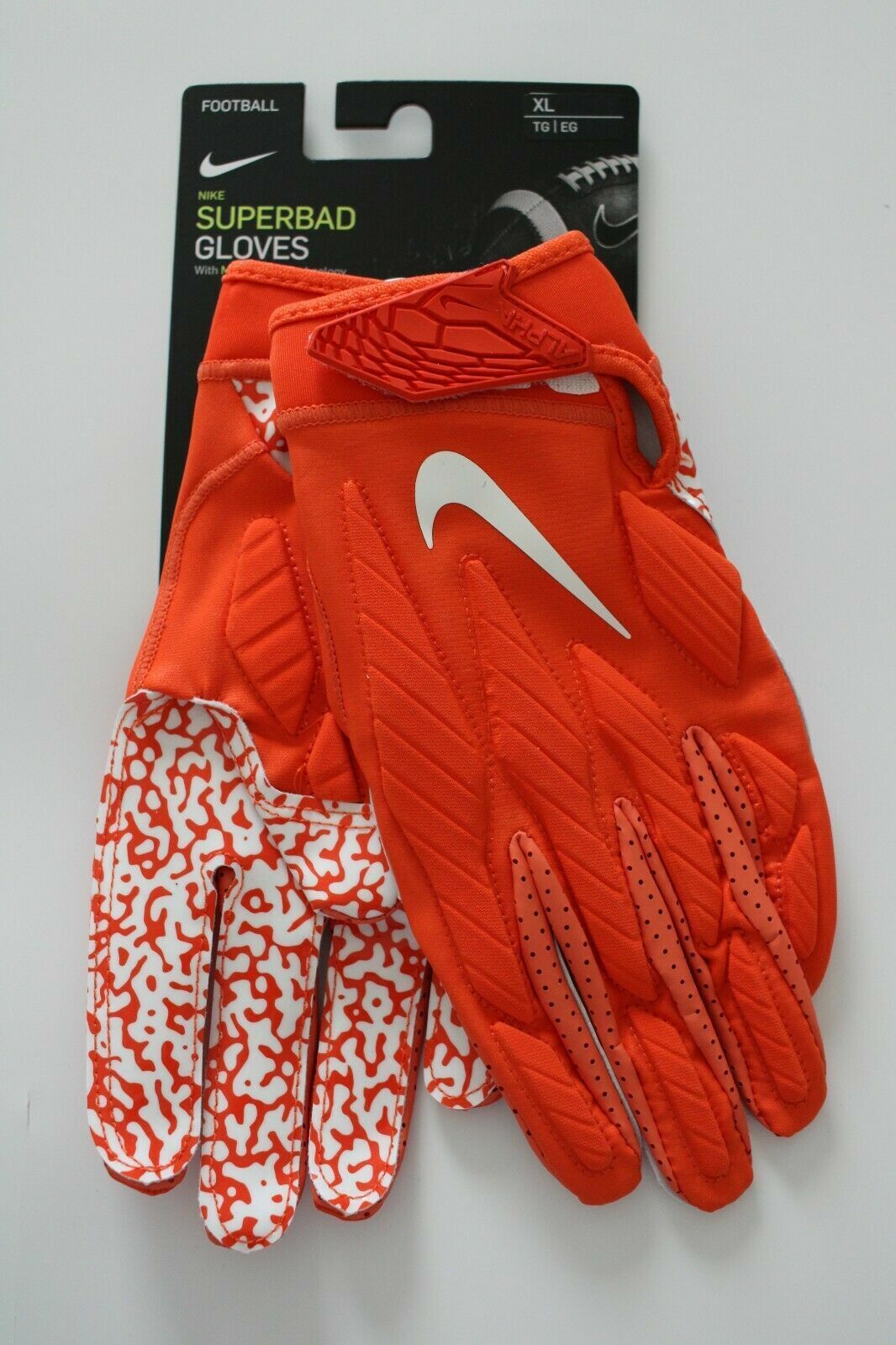 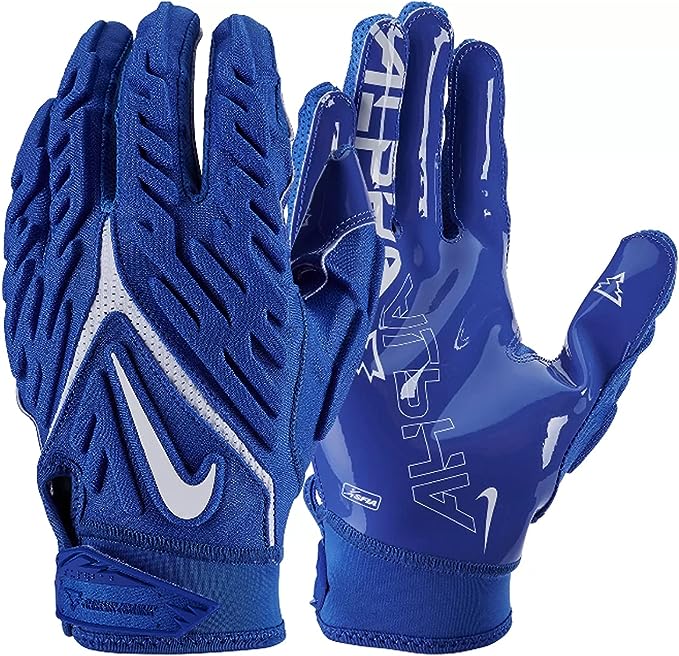 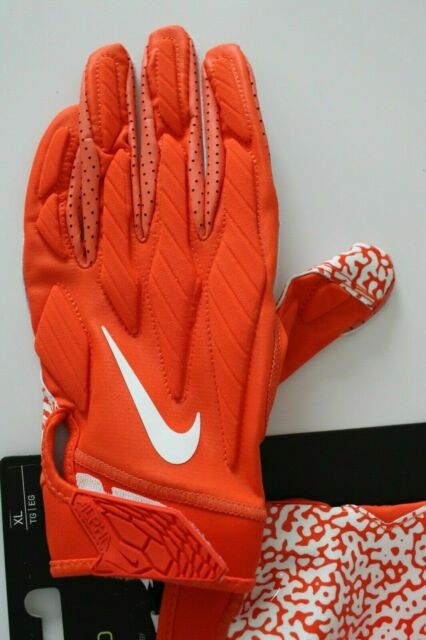 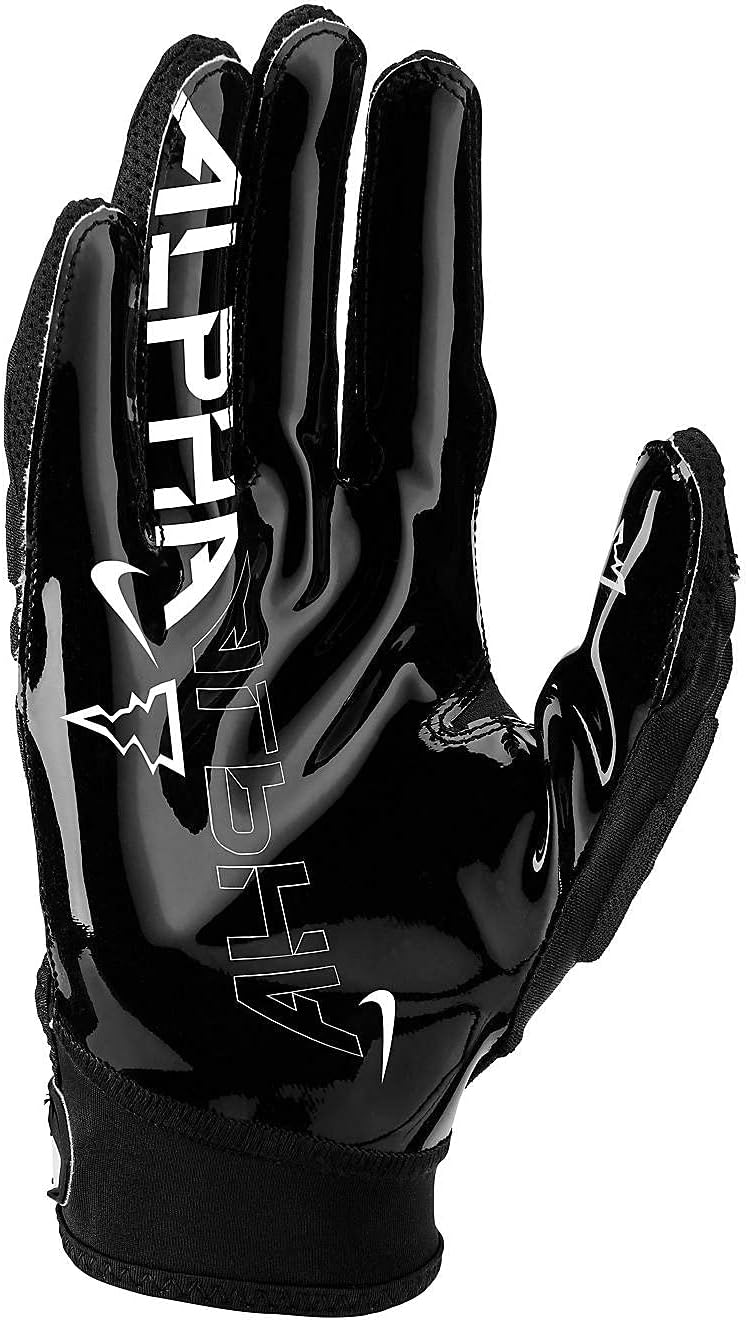 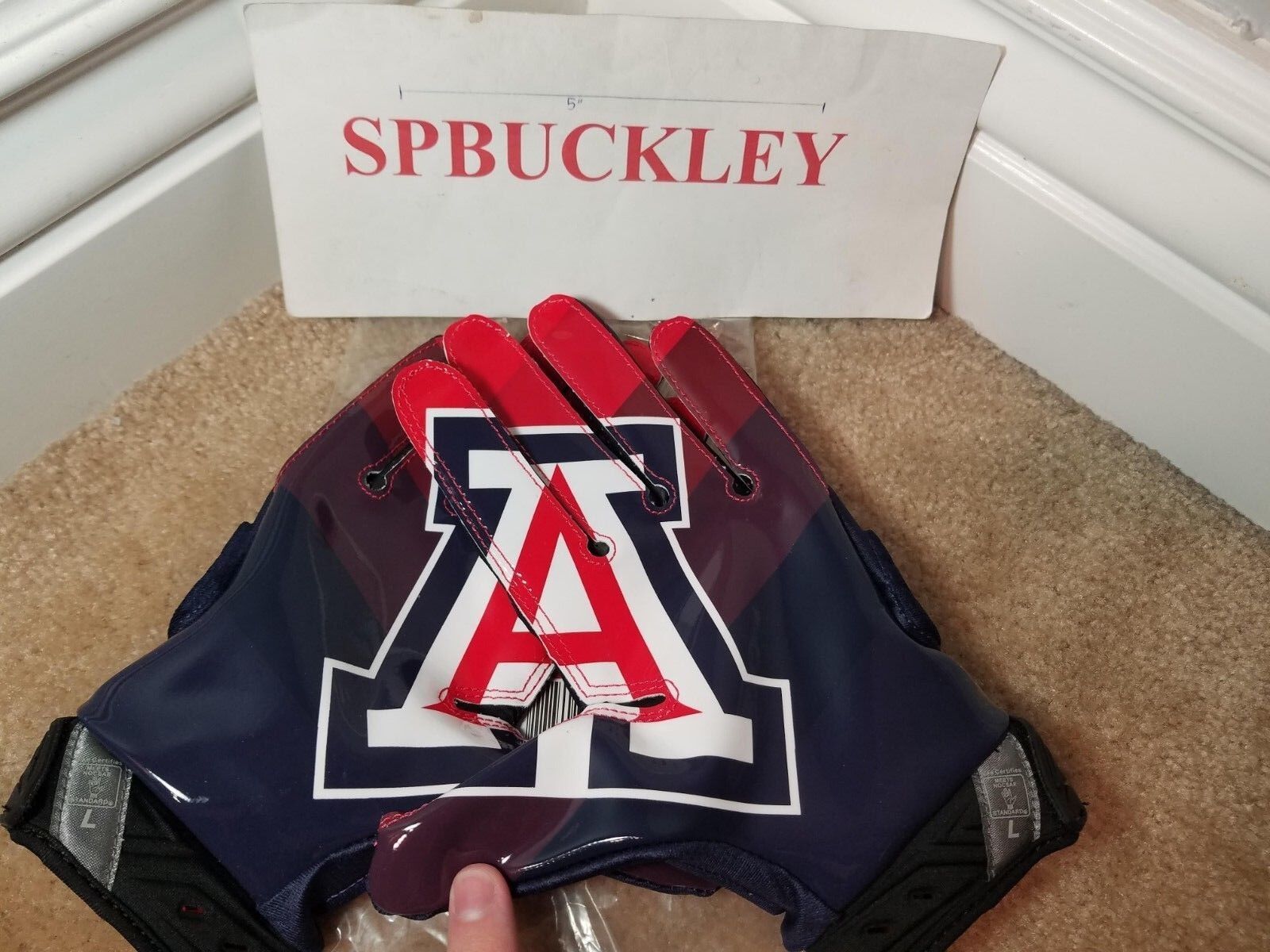 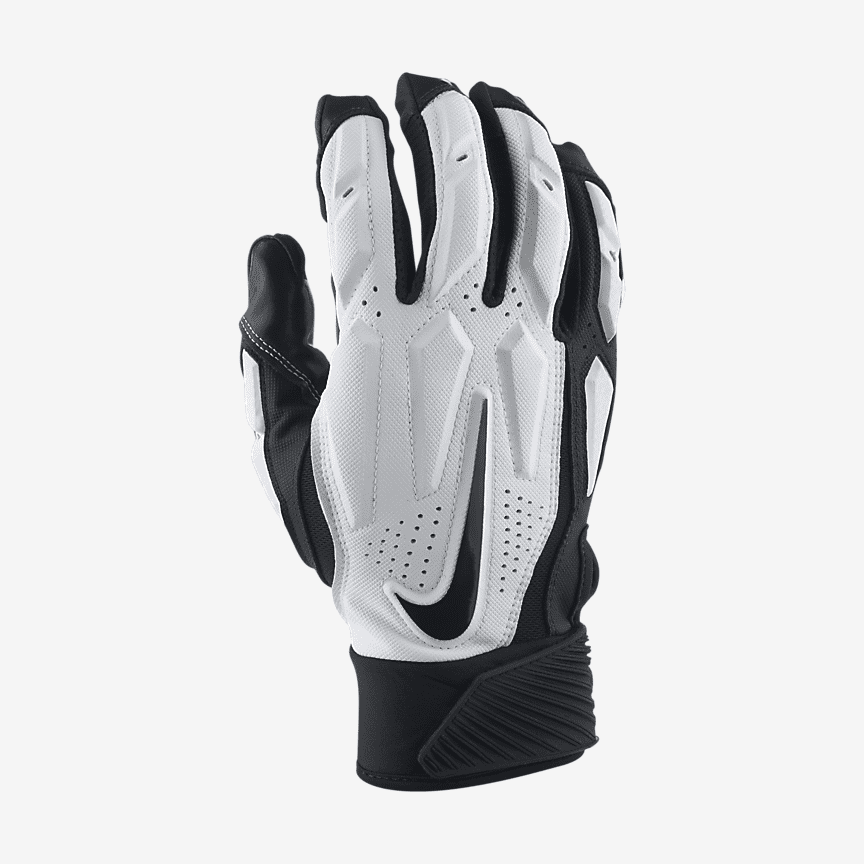 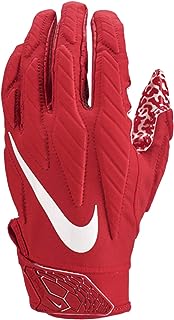 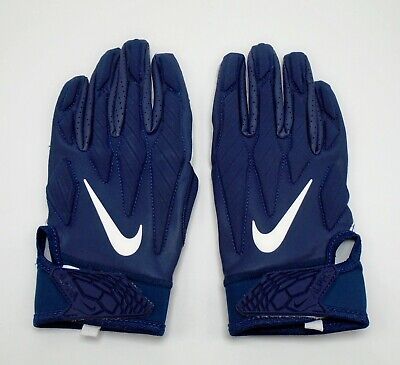