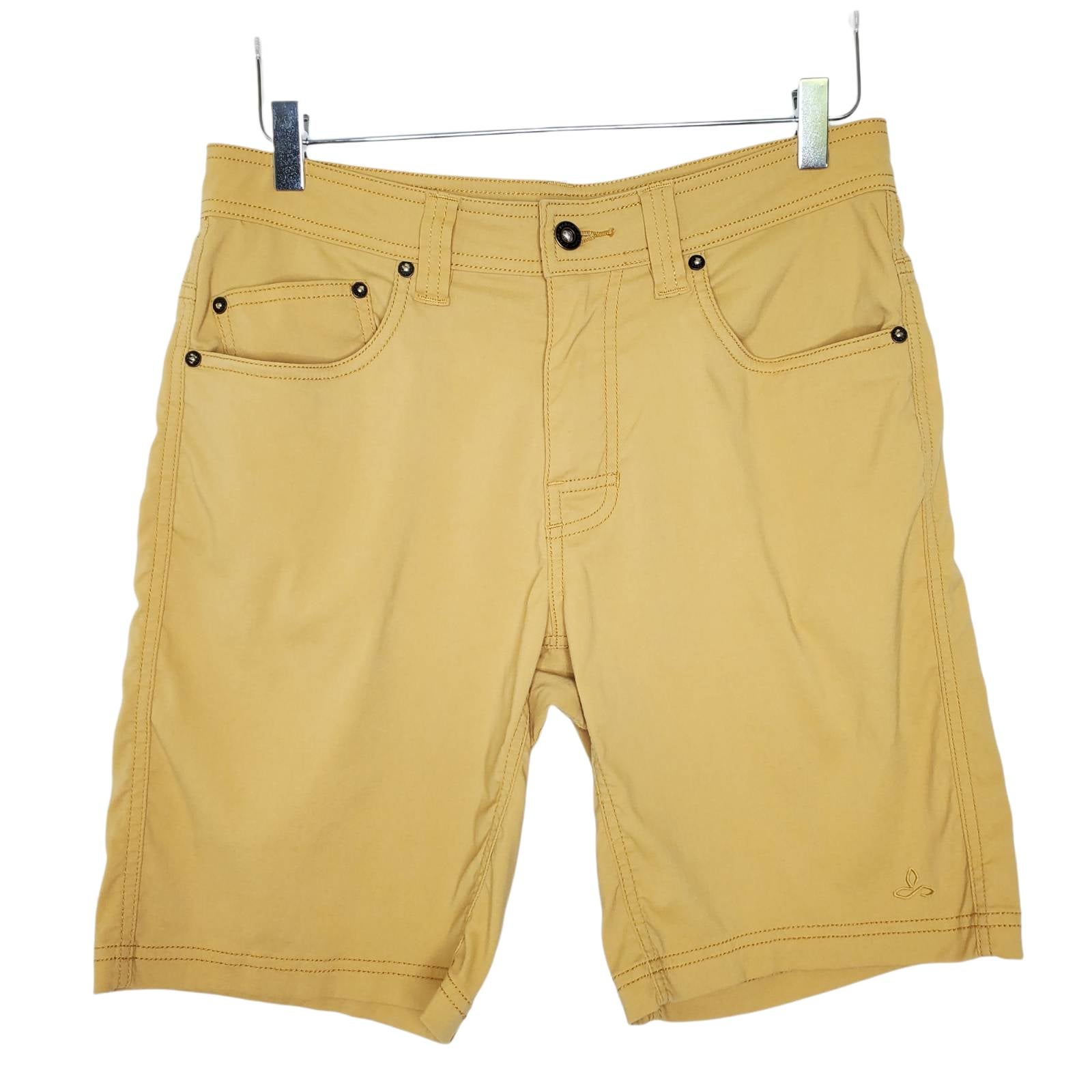 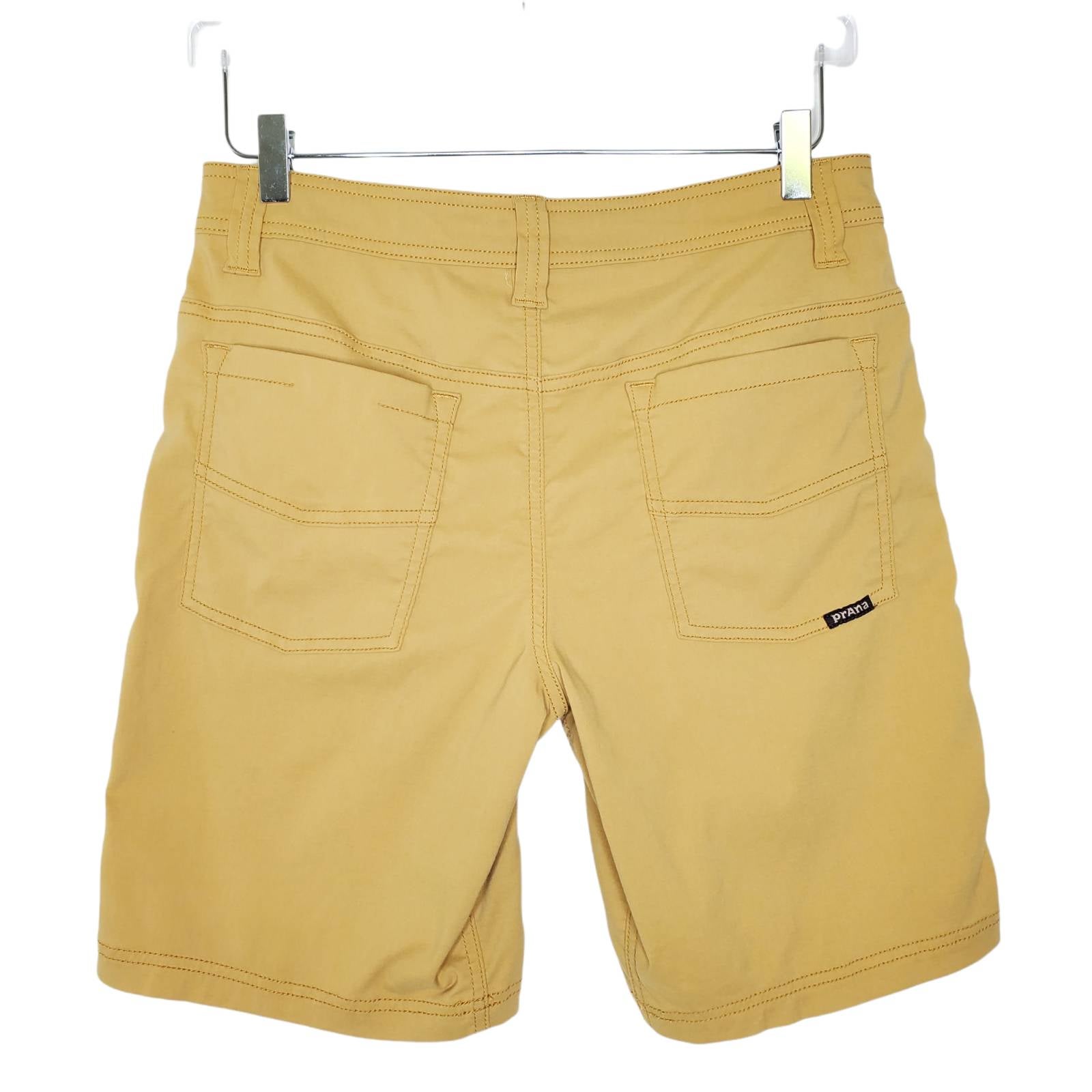 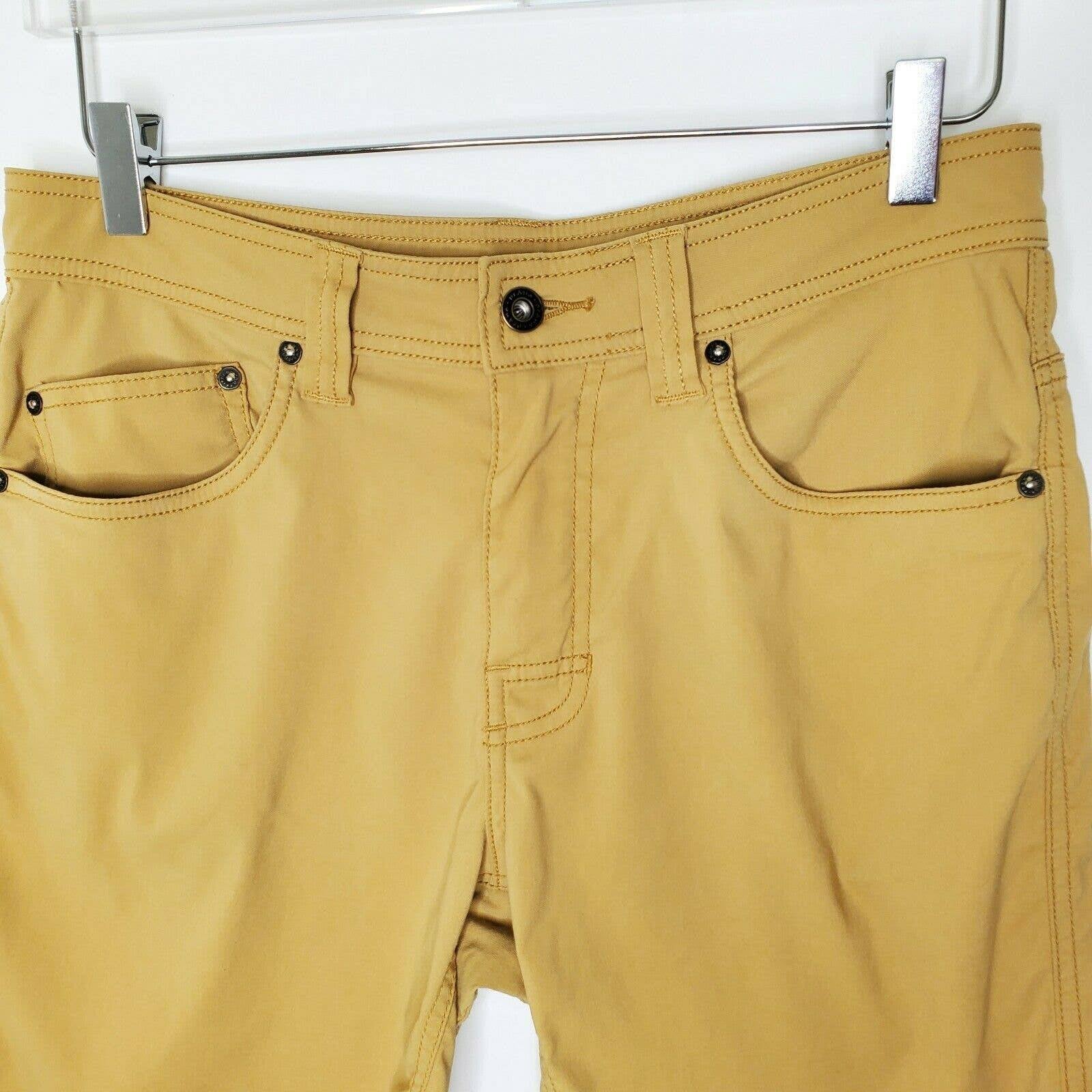 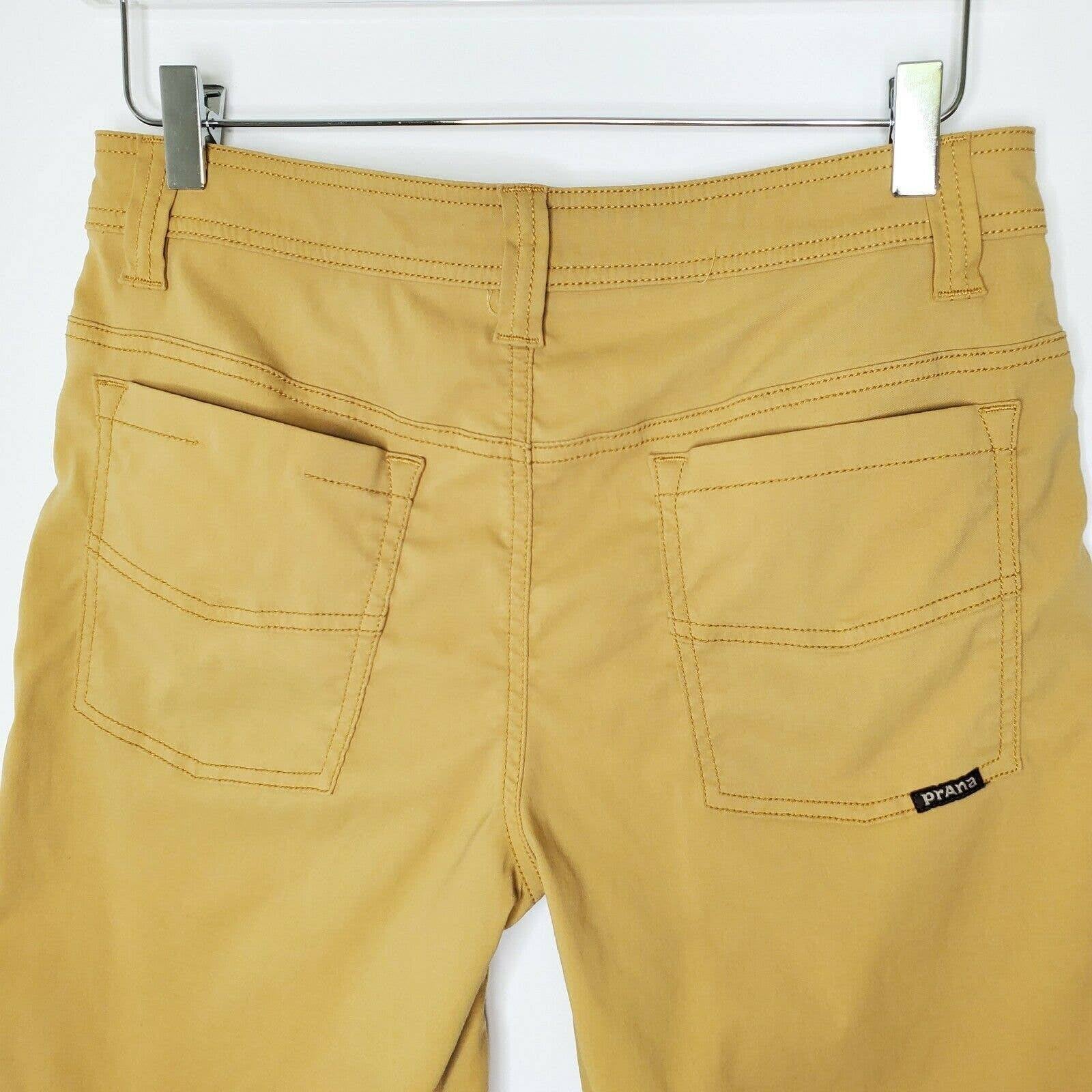 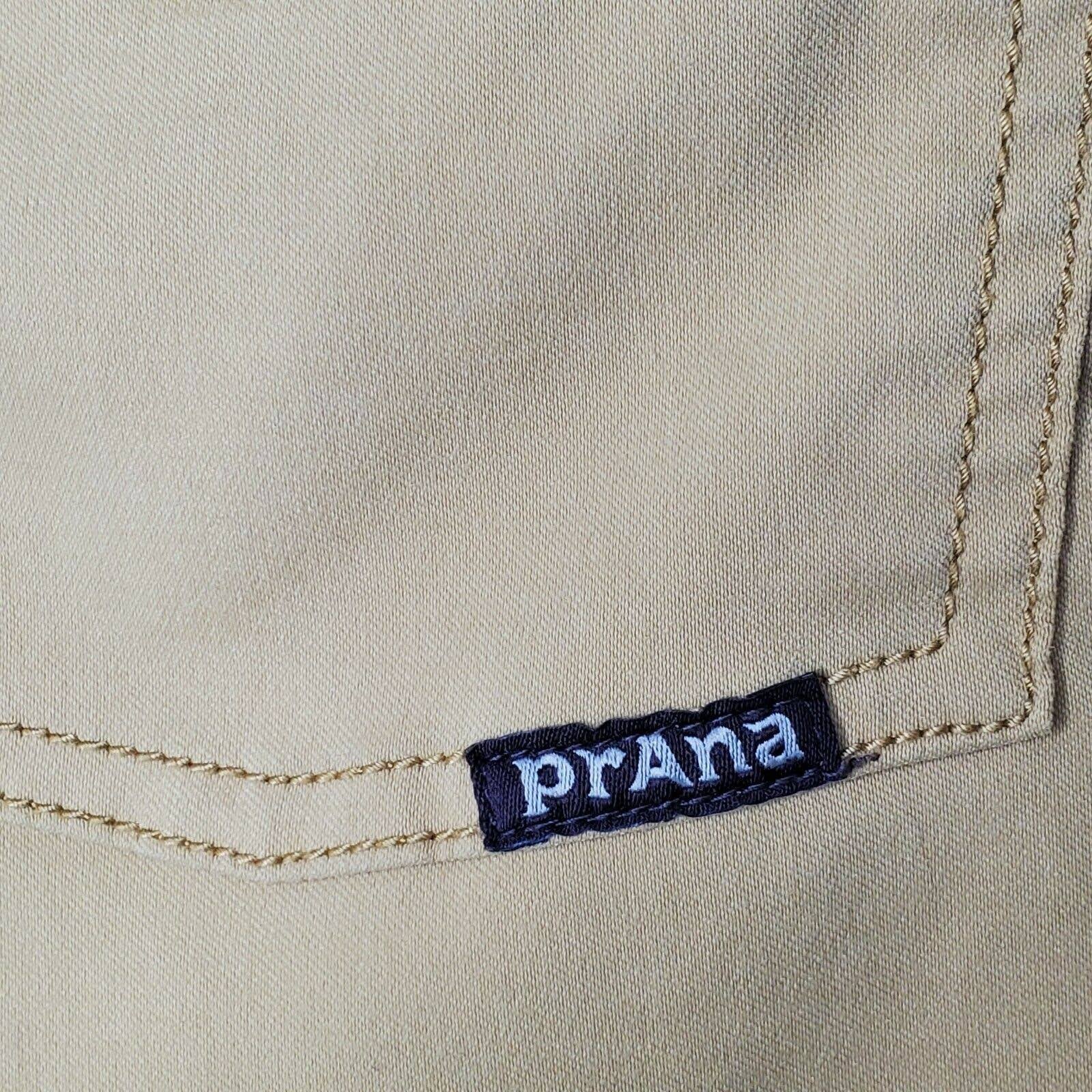 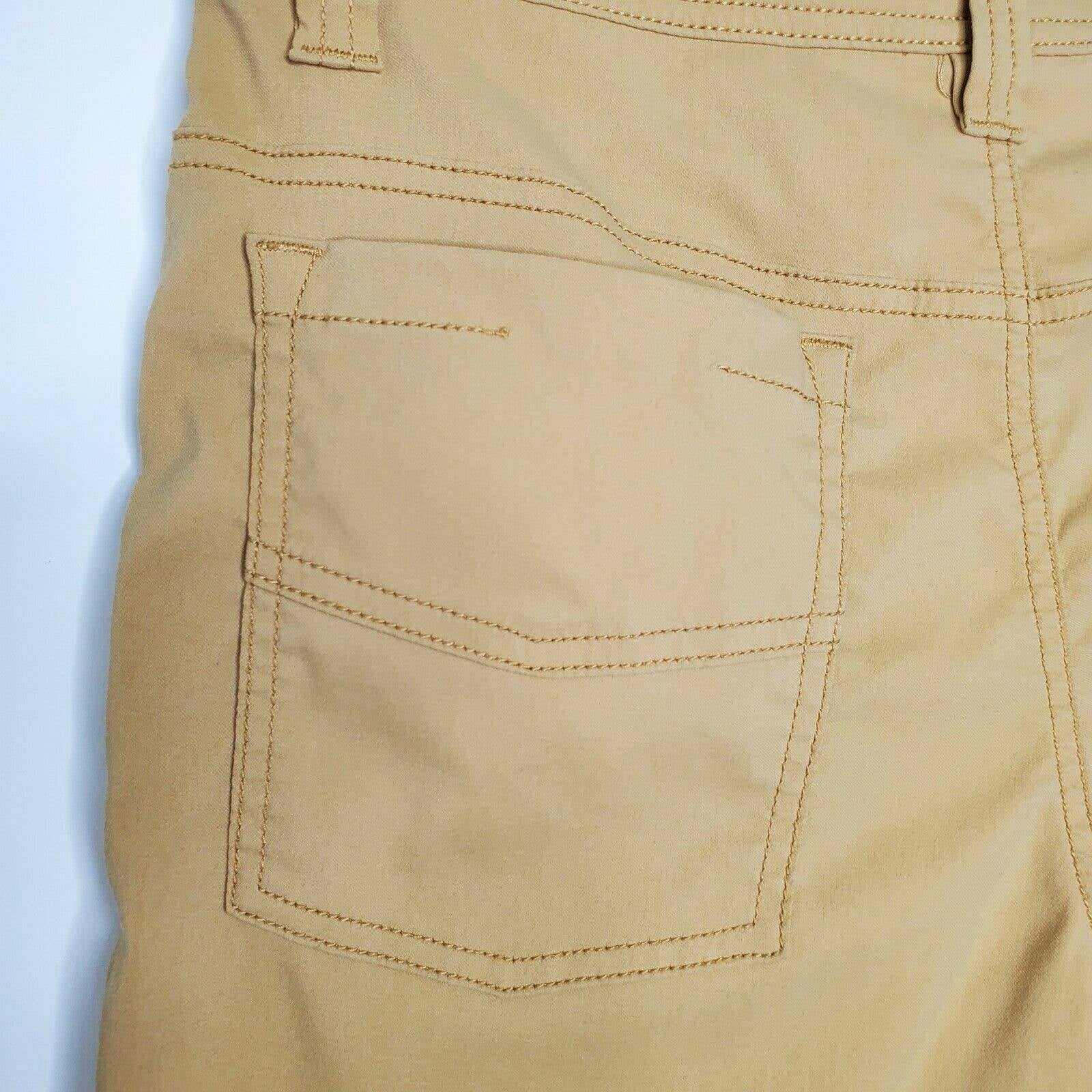 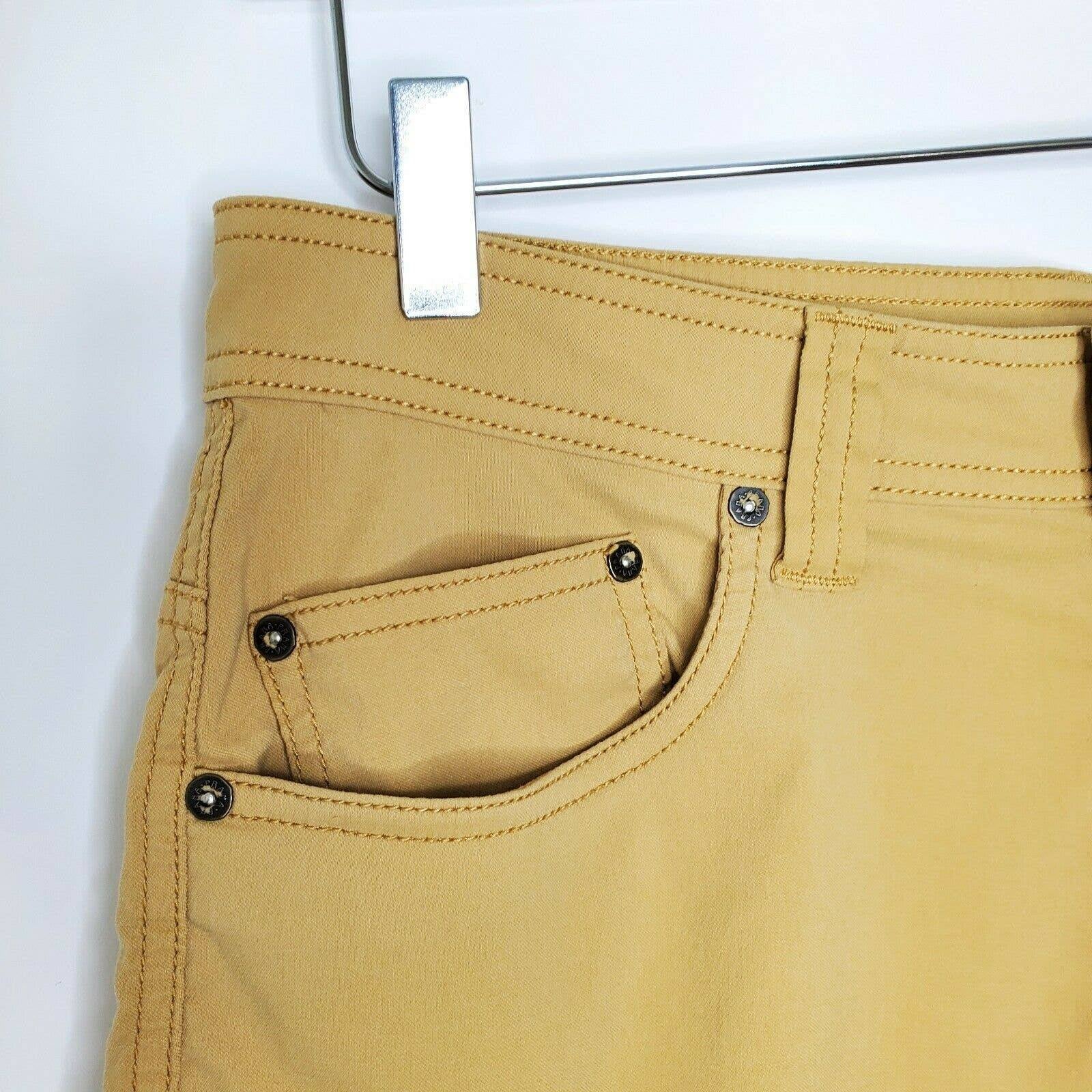 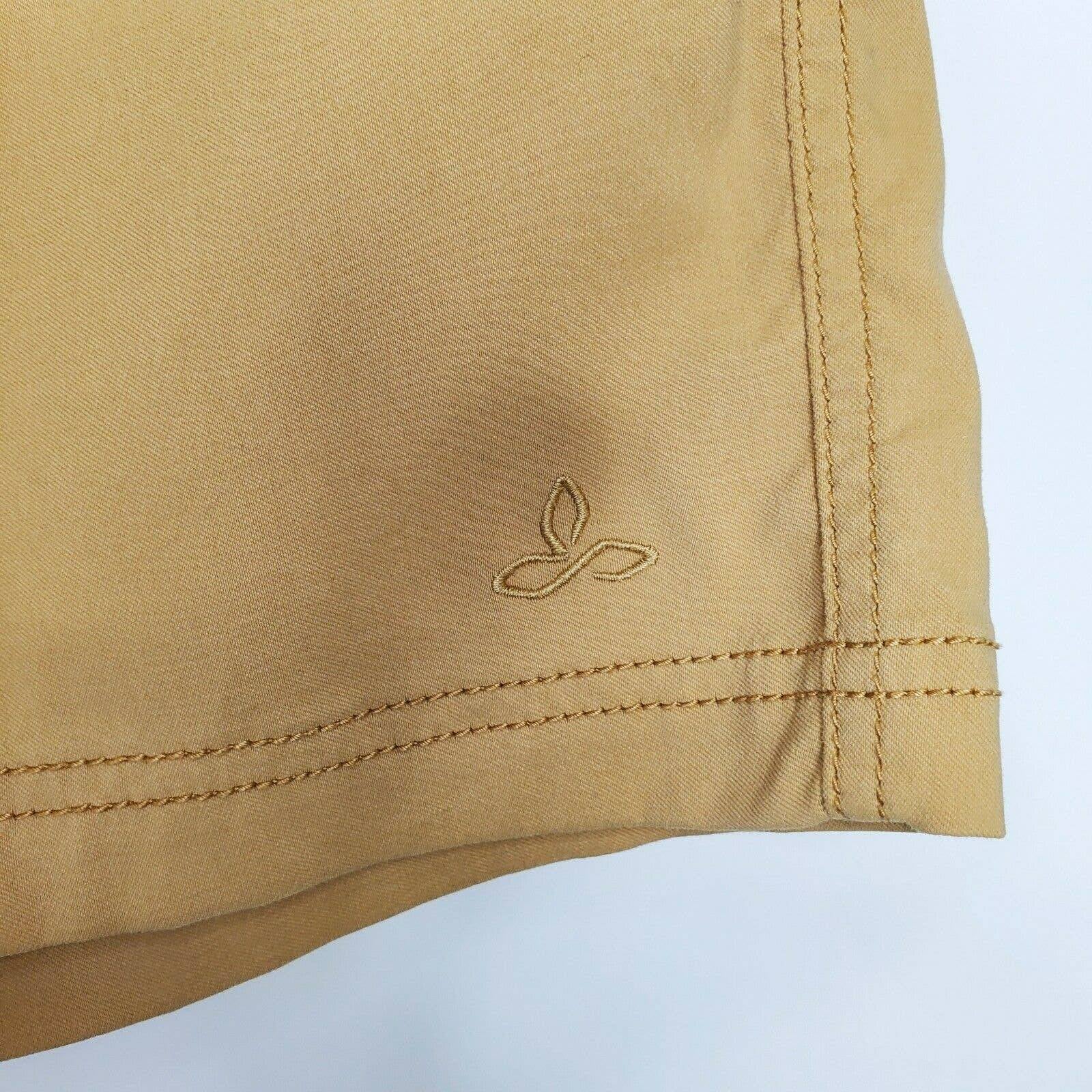 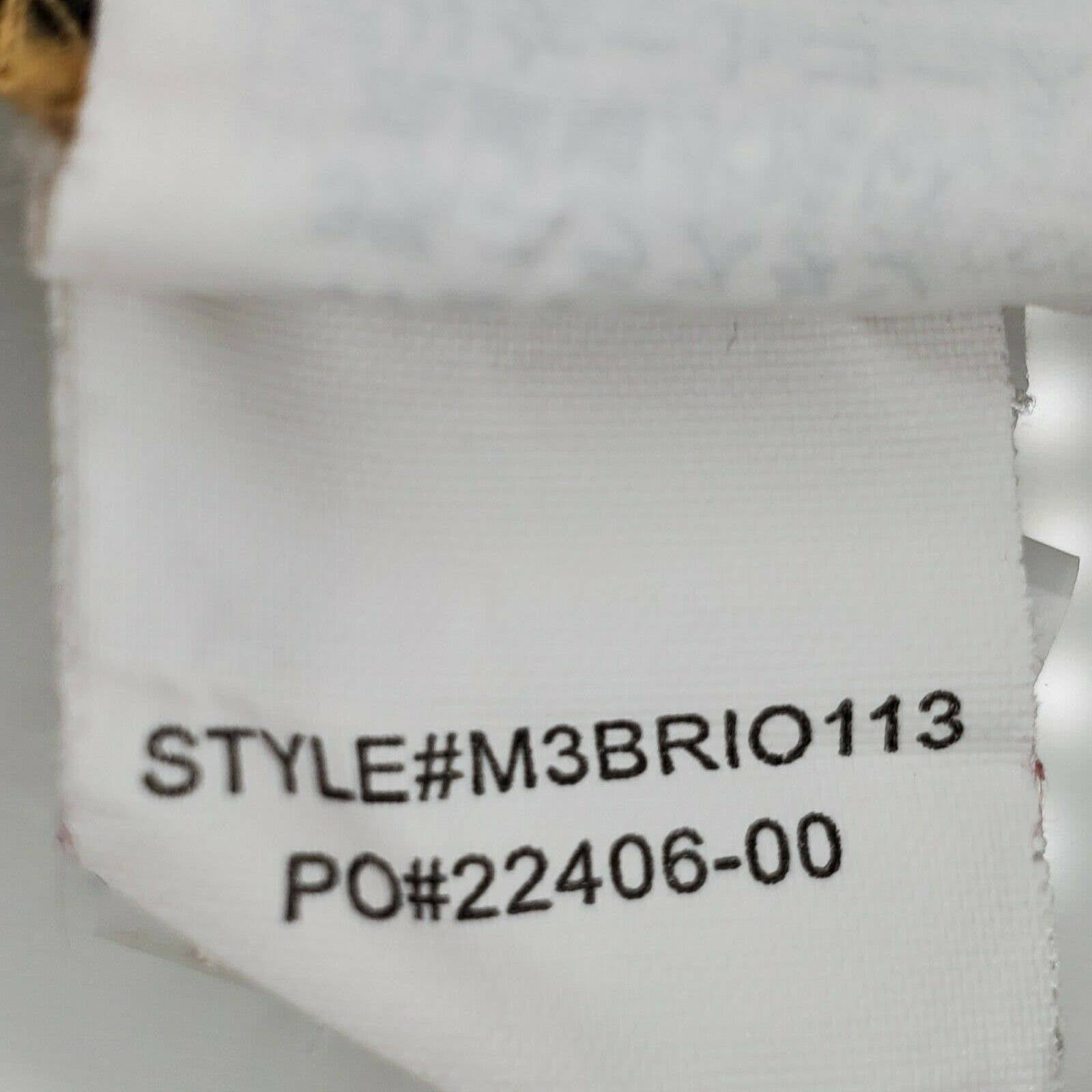 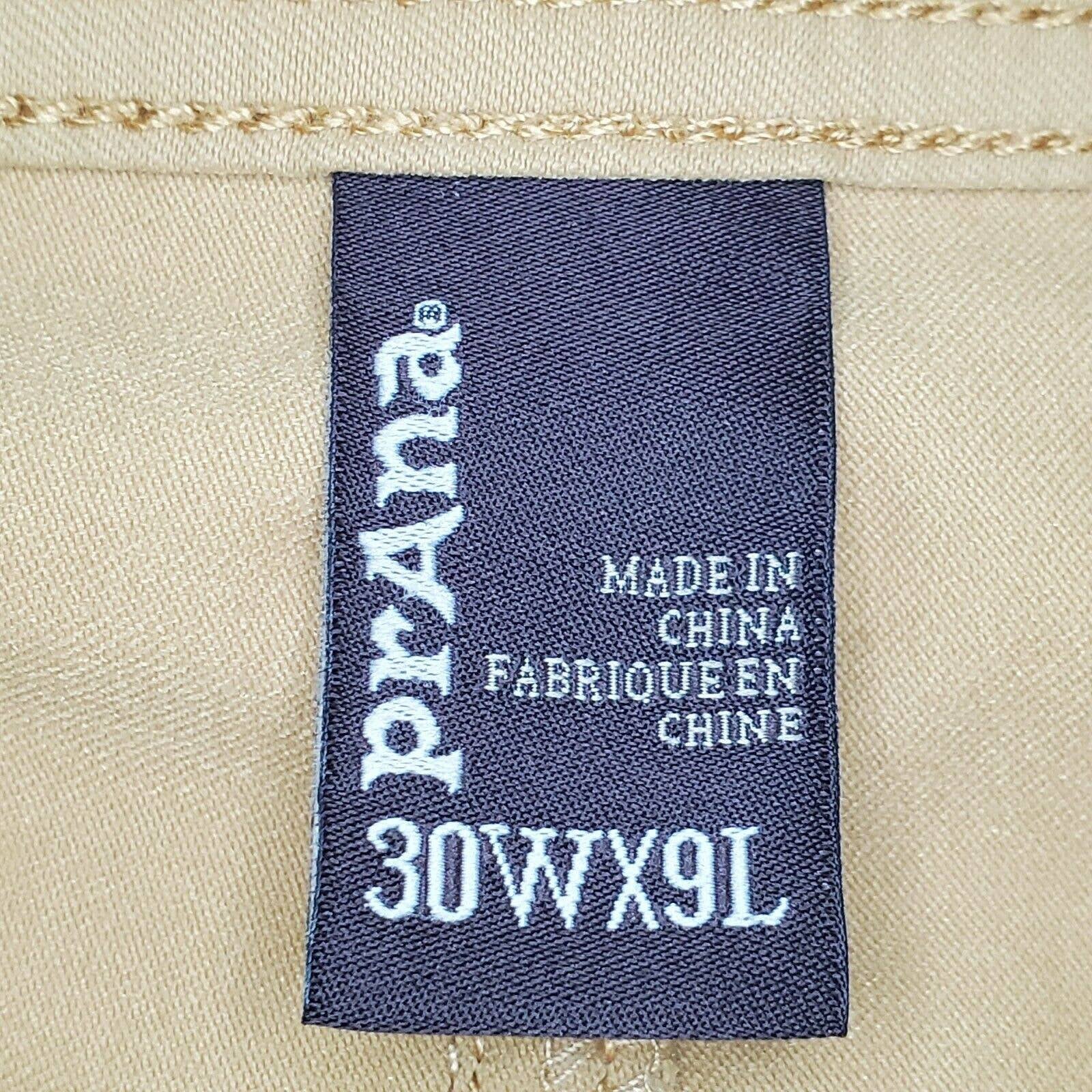 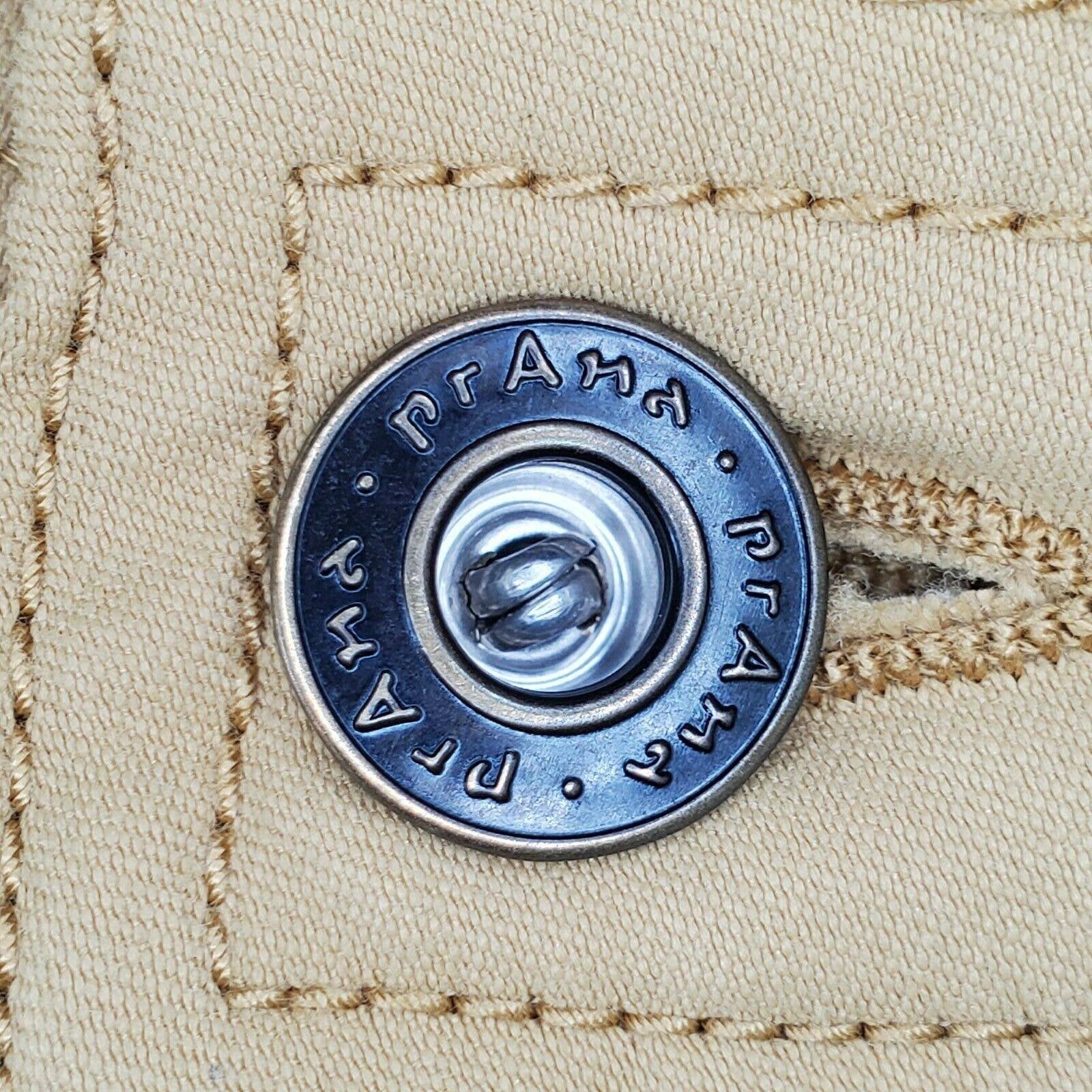 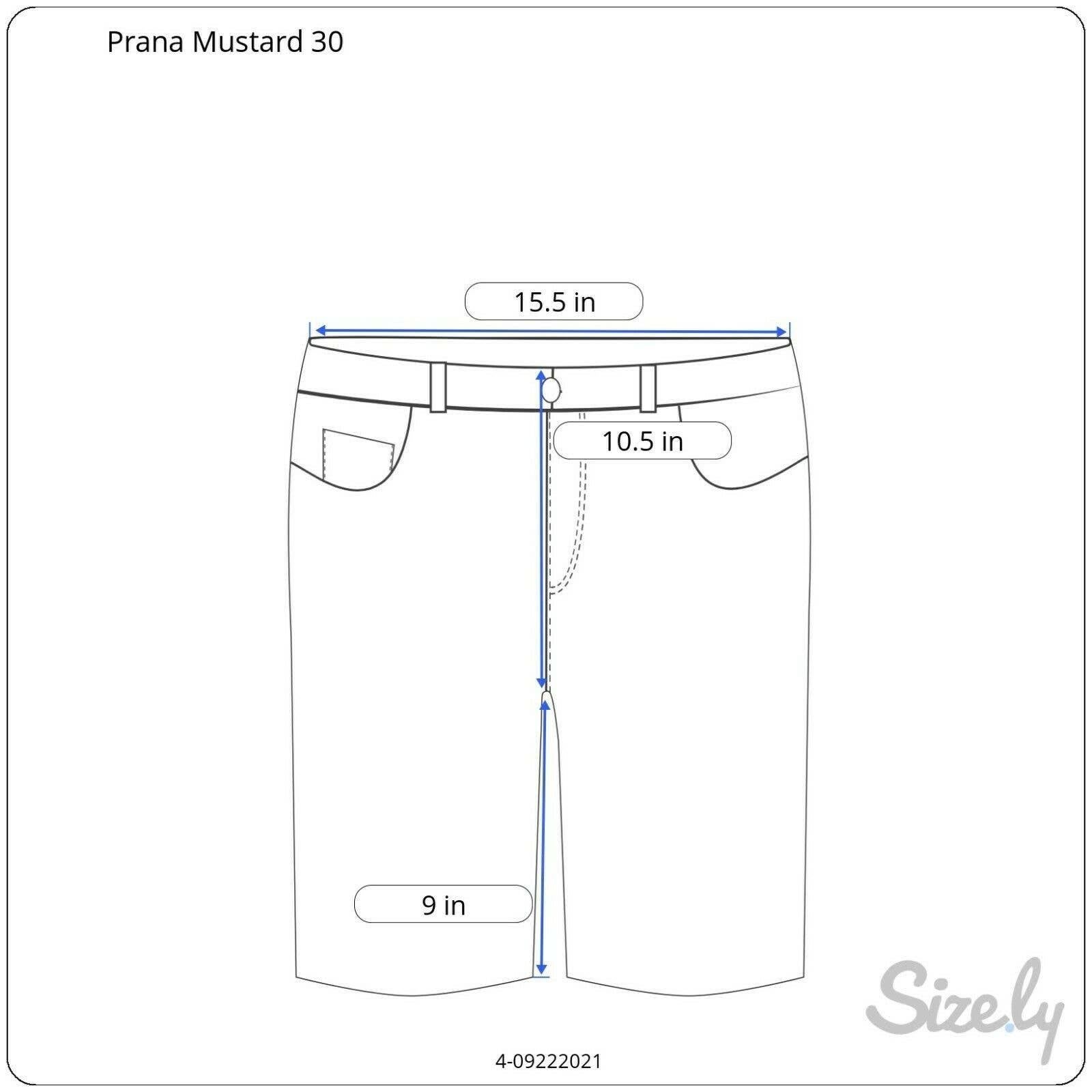 *Measurements are approximate and taken in inches as item is laid out flat.
Thank you for choosing my store. Offers Welcome 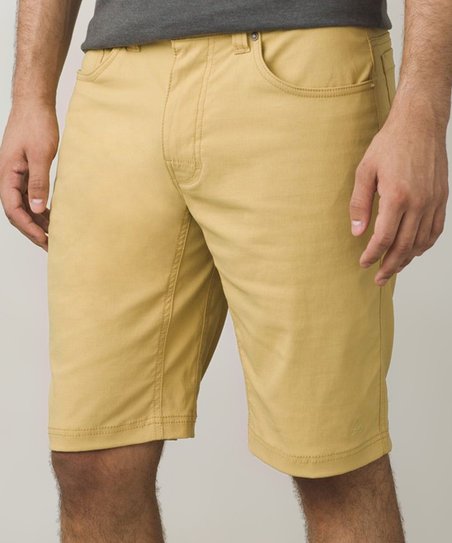 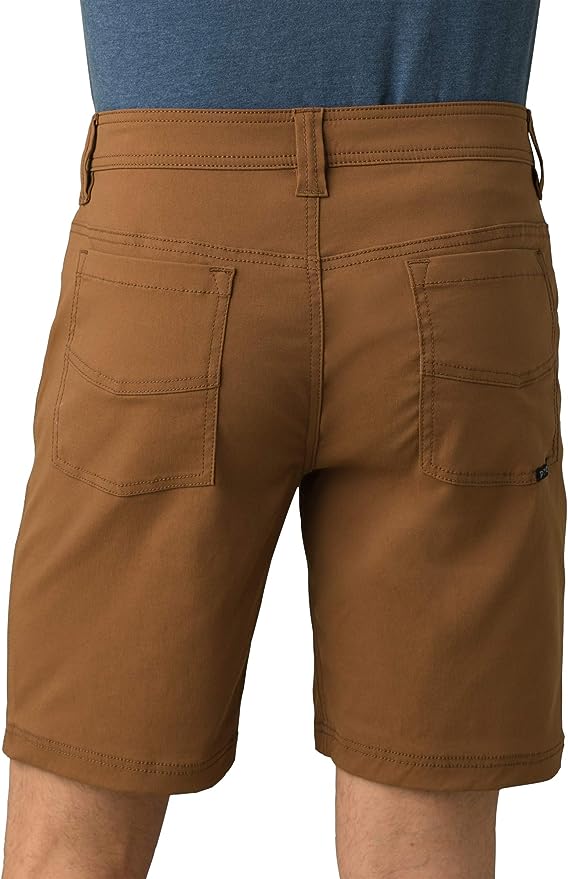 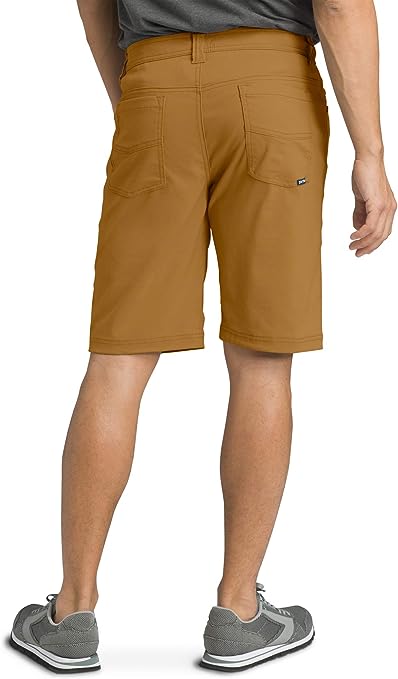 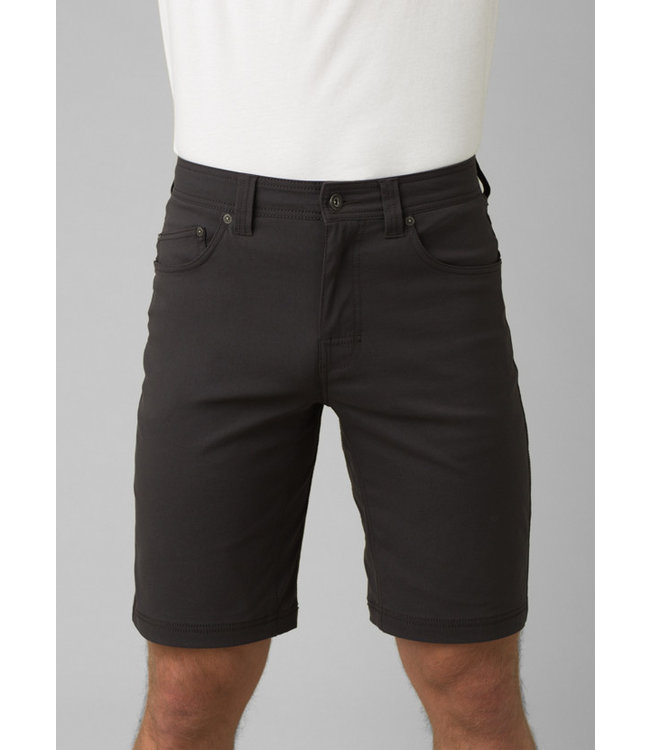 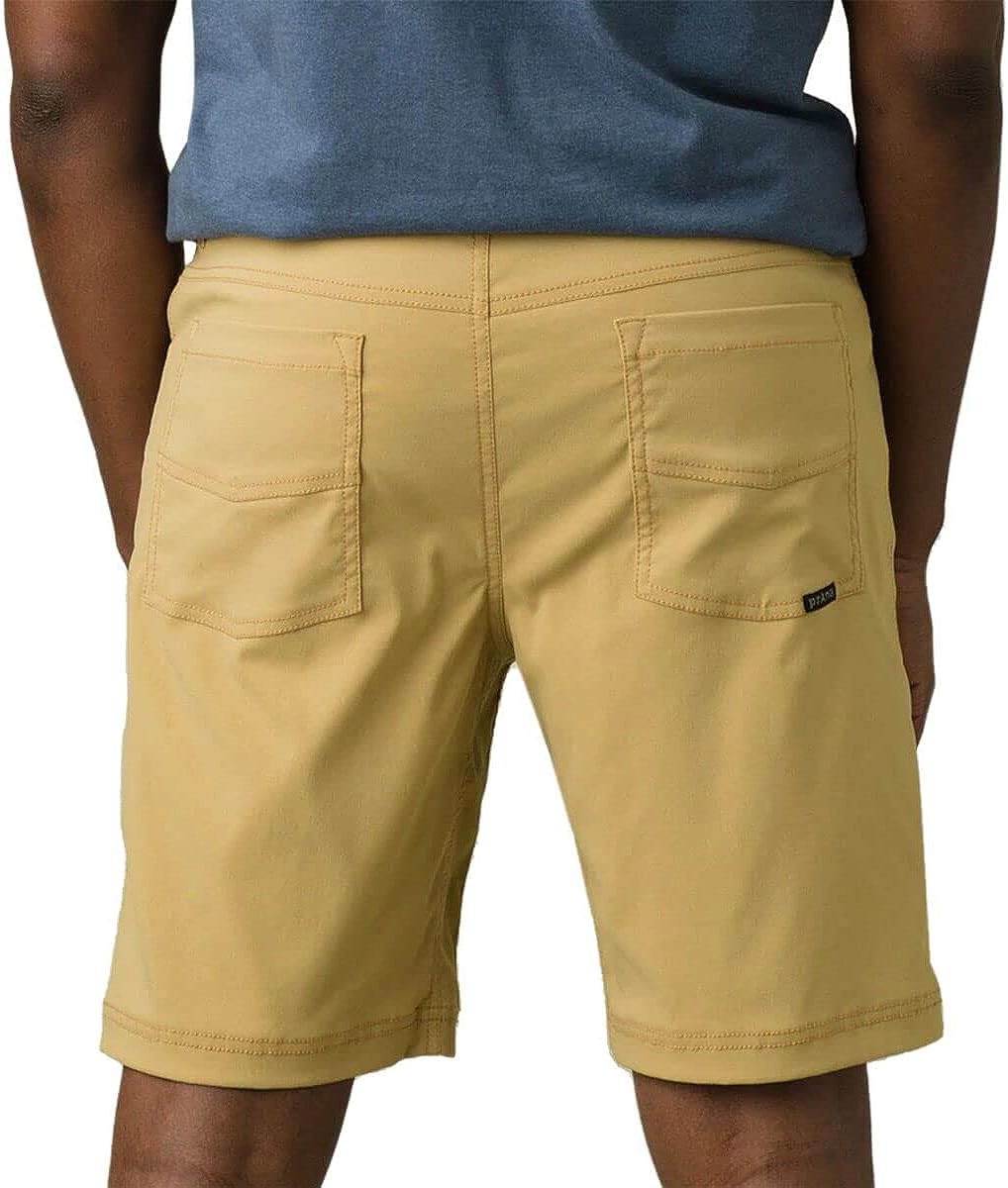 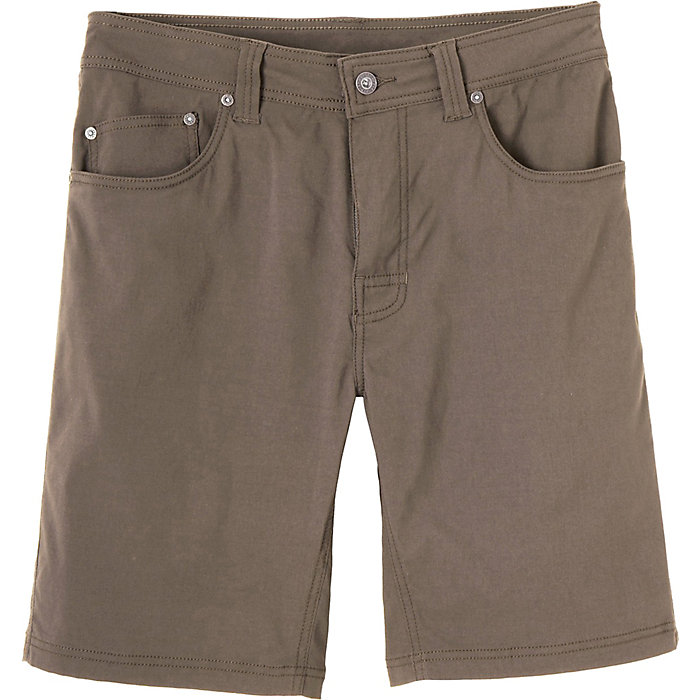 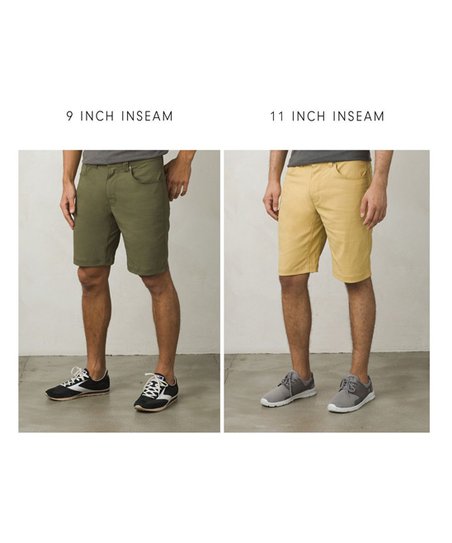 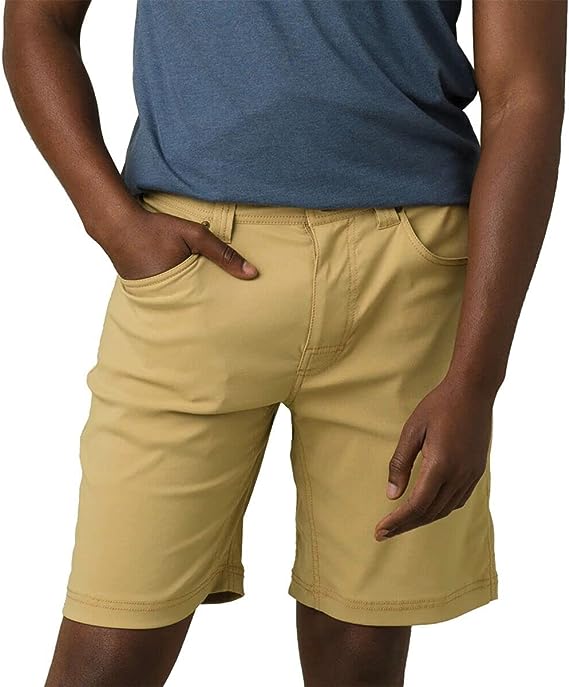 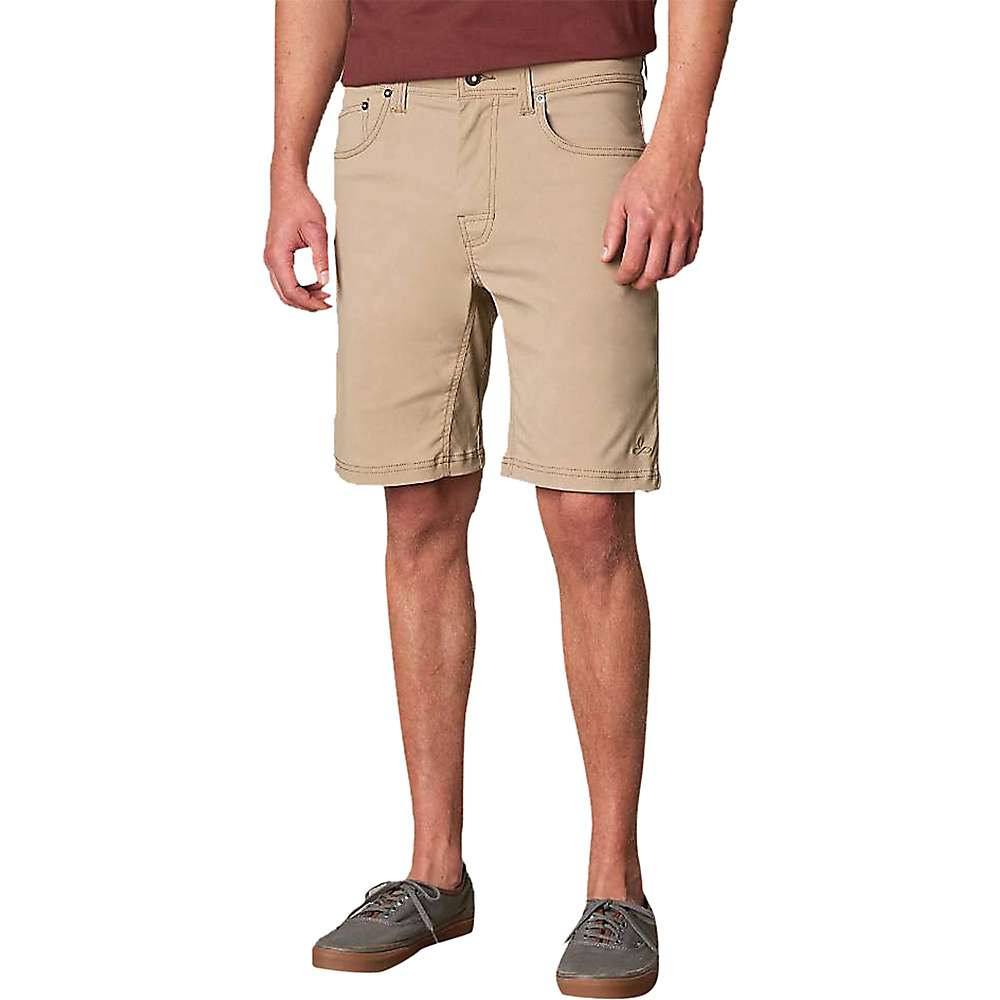 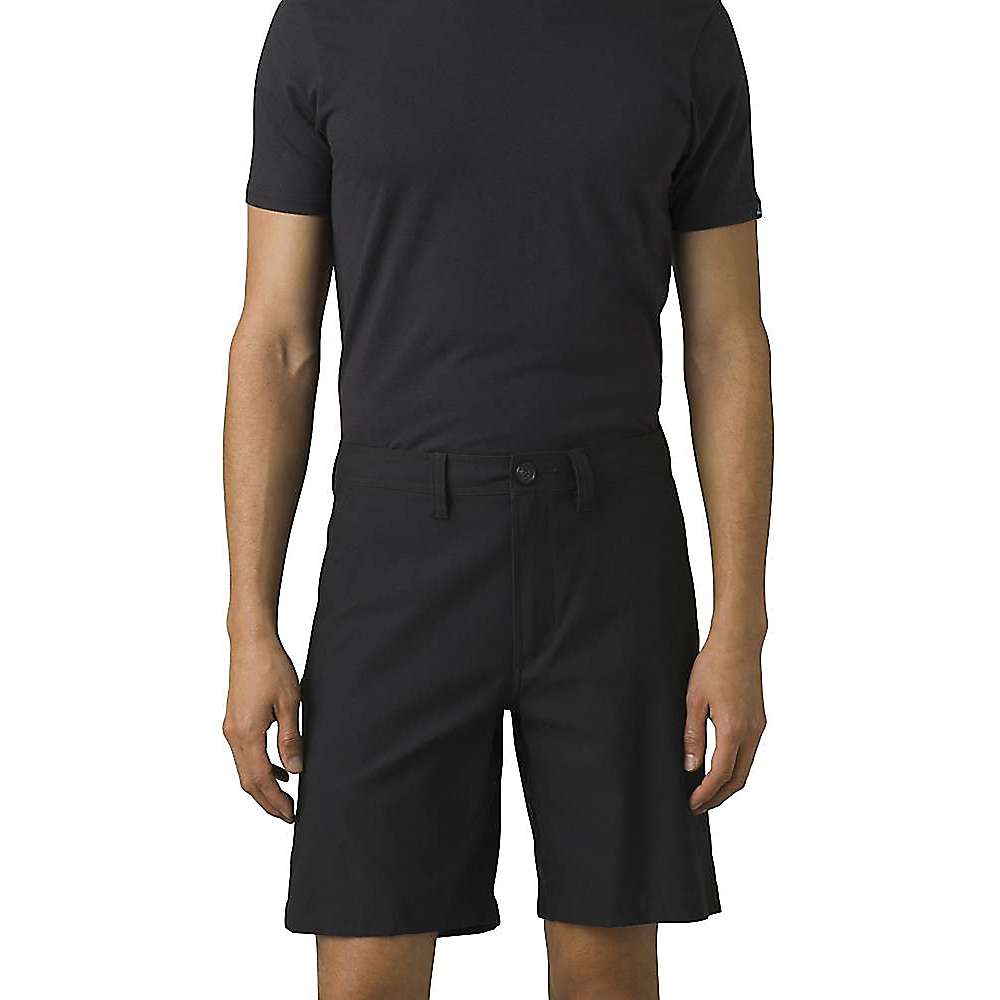 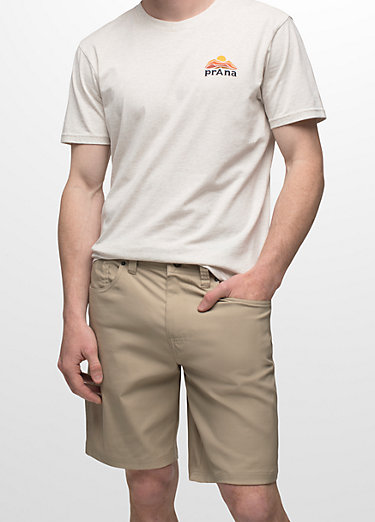