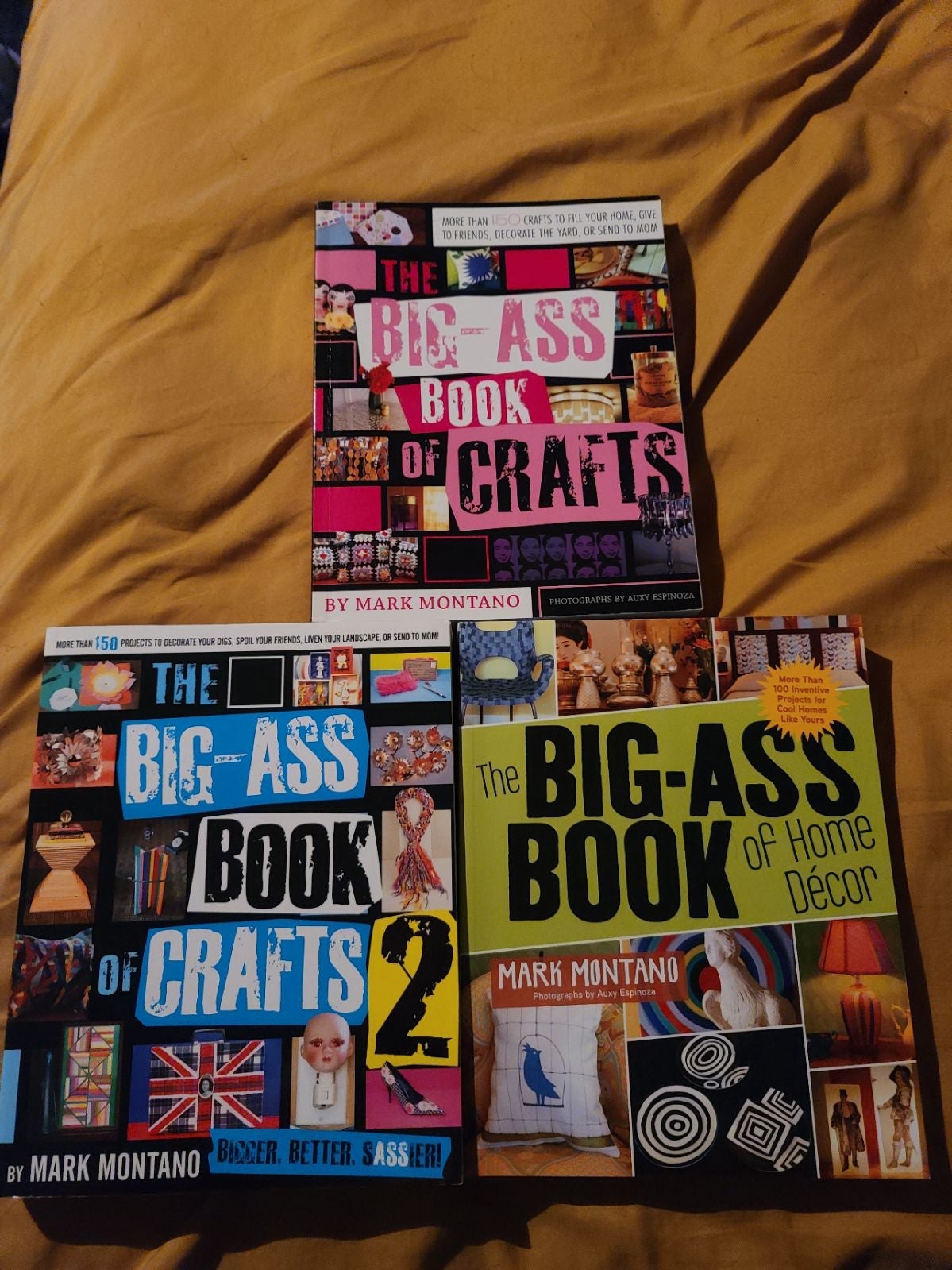 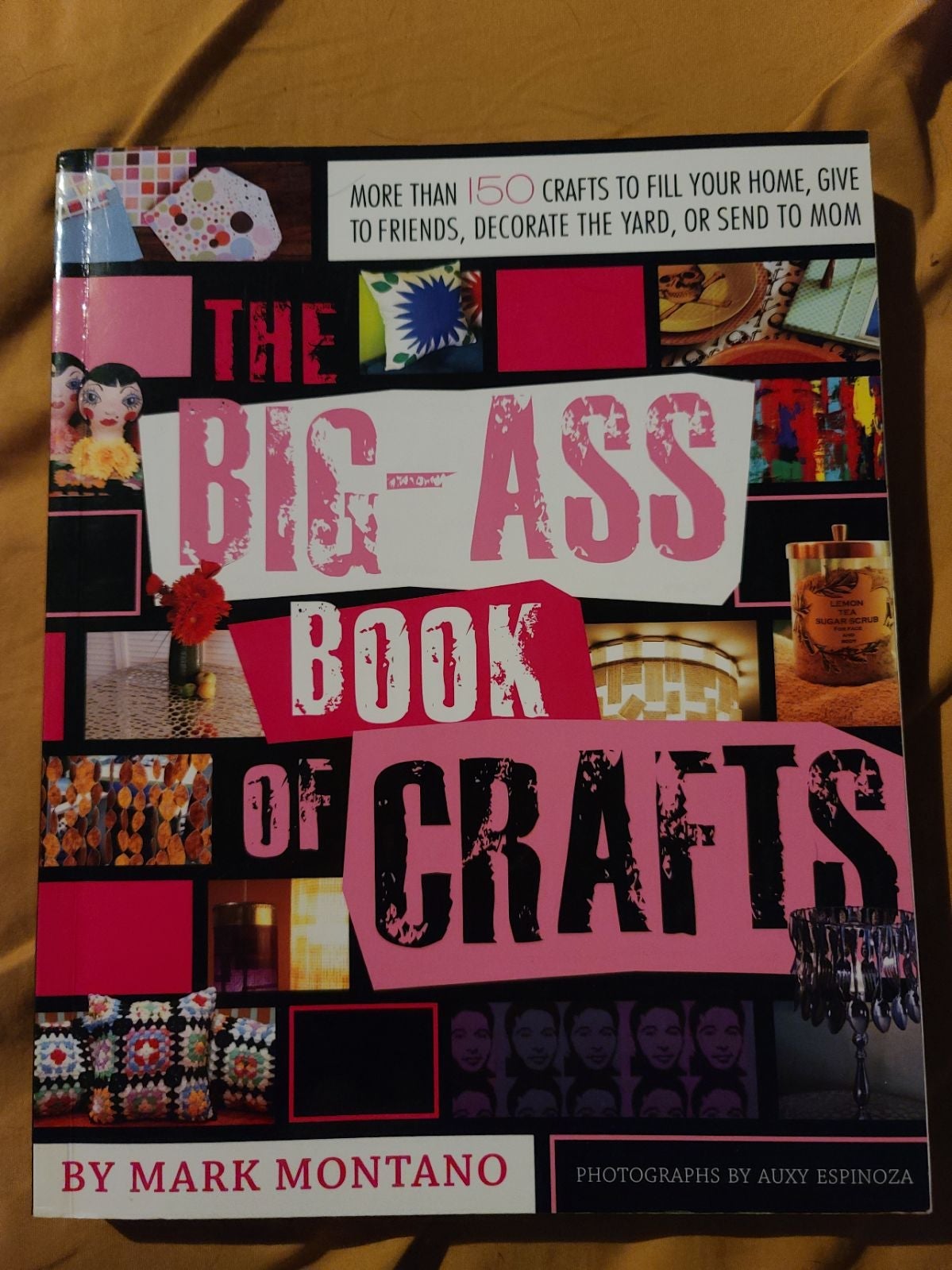 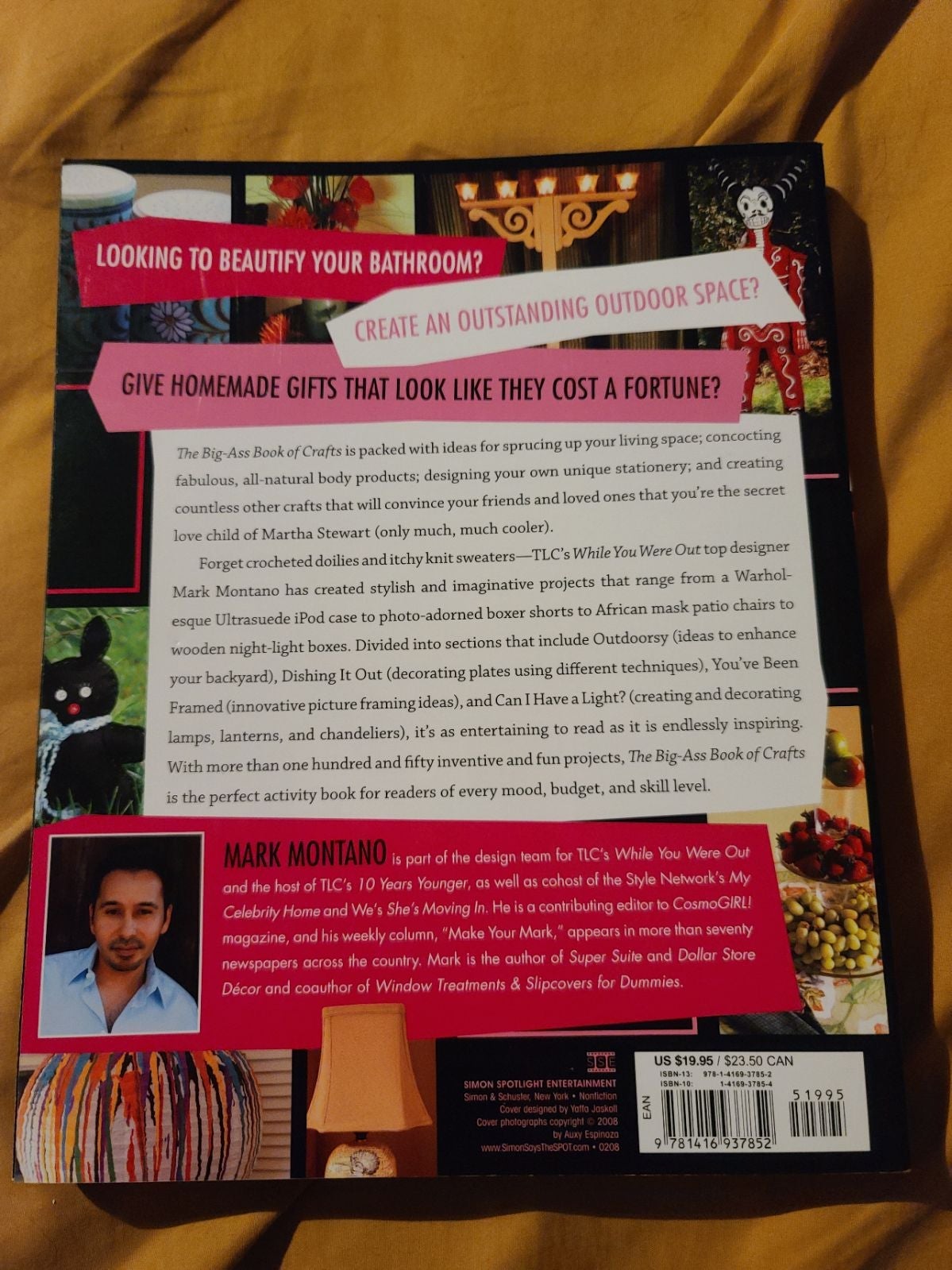 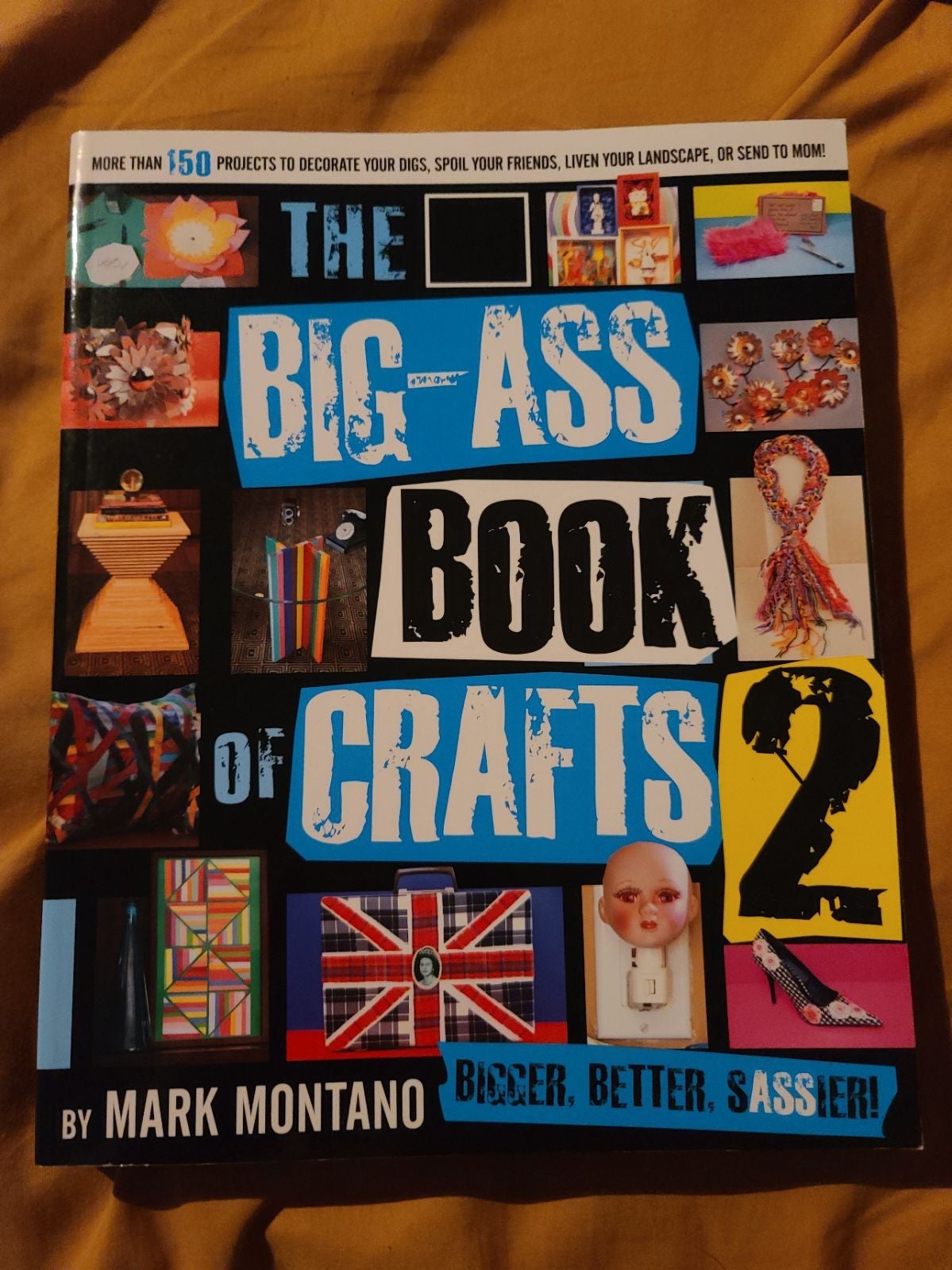 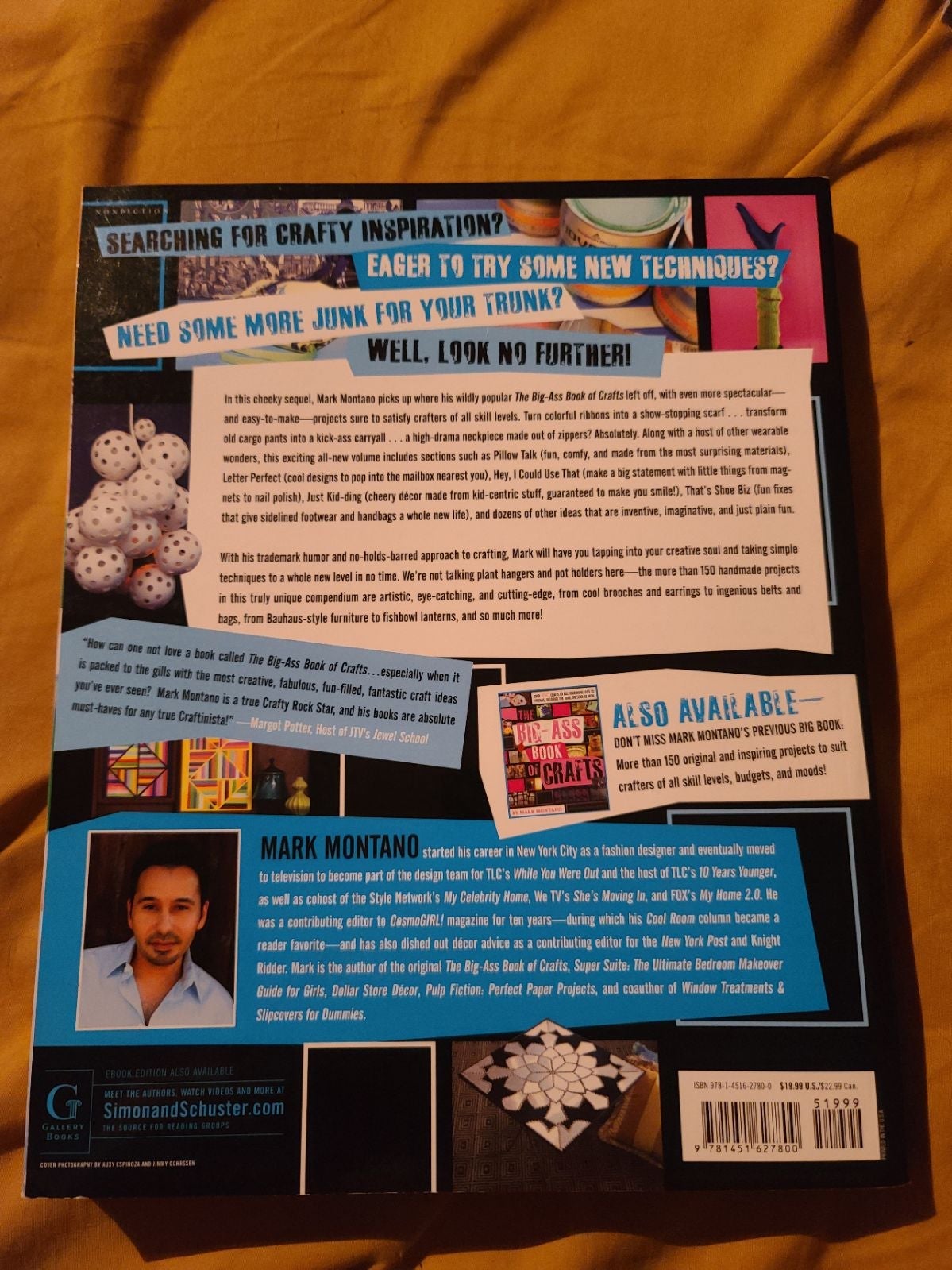 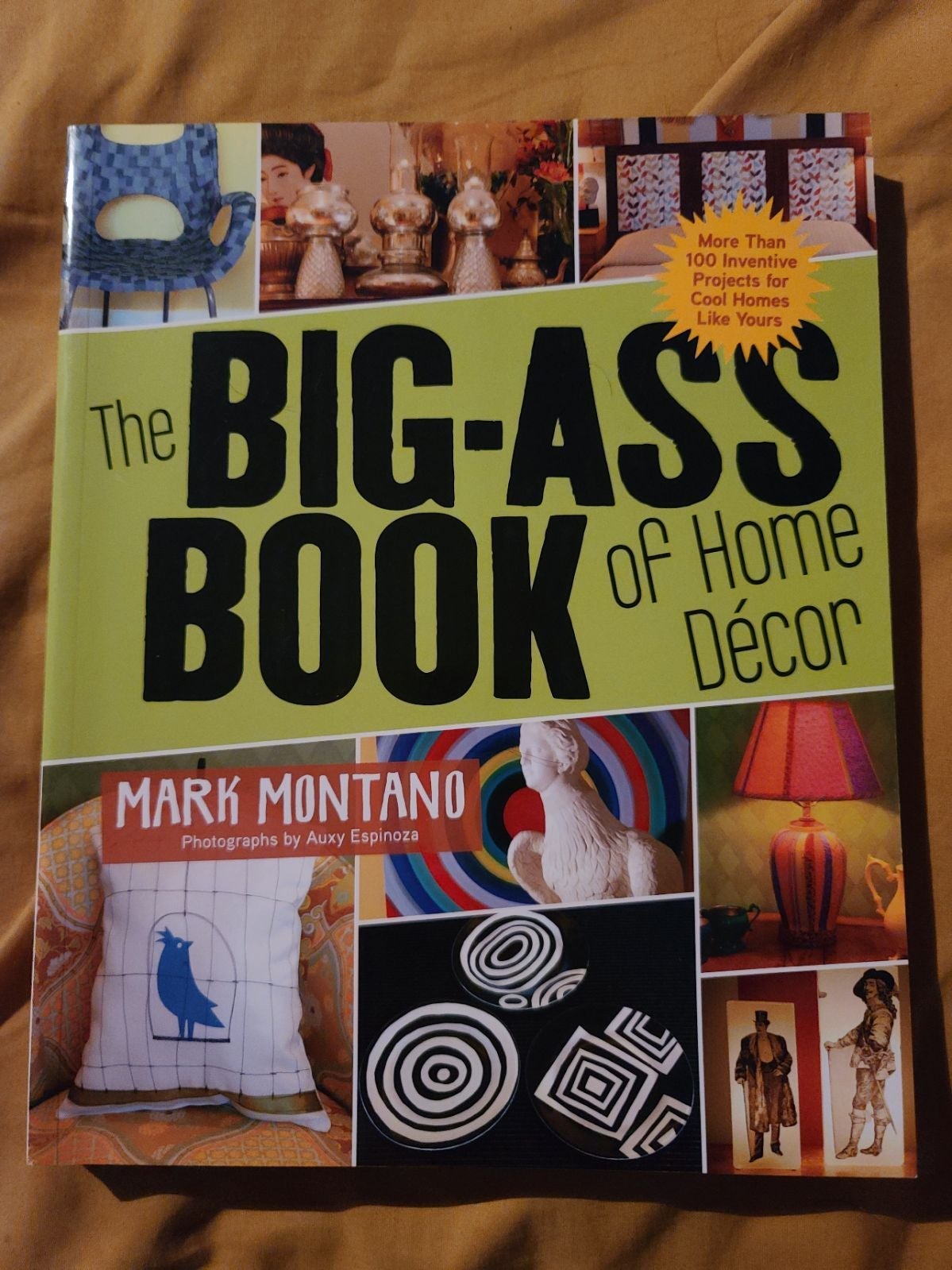 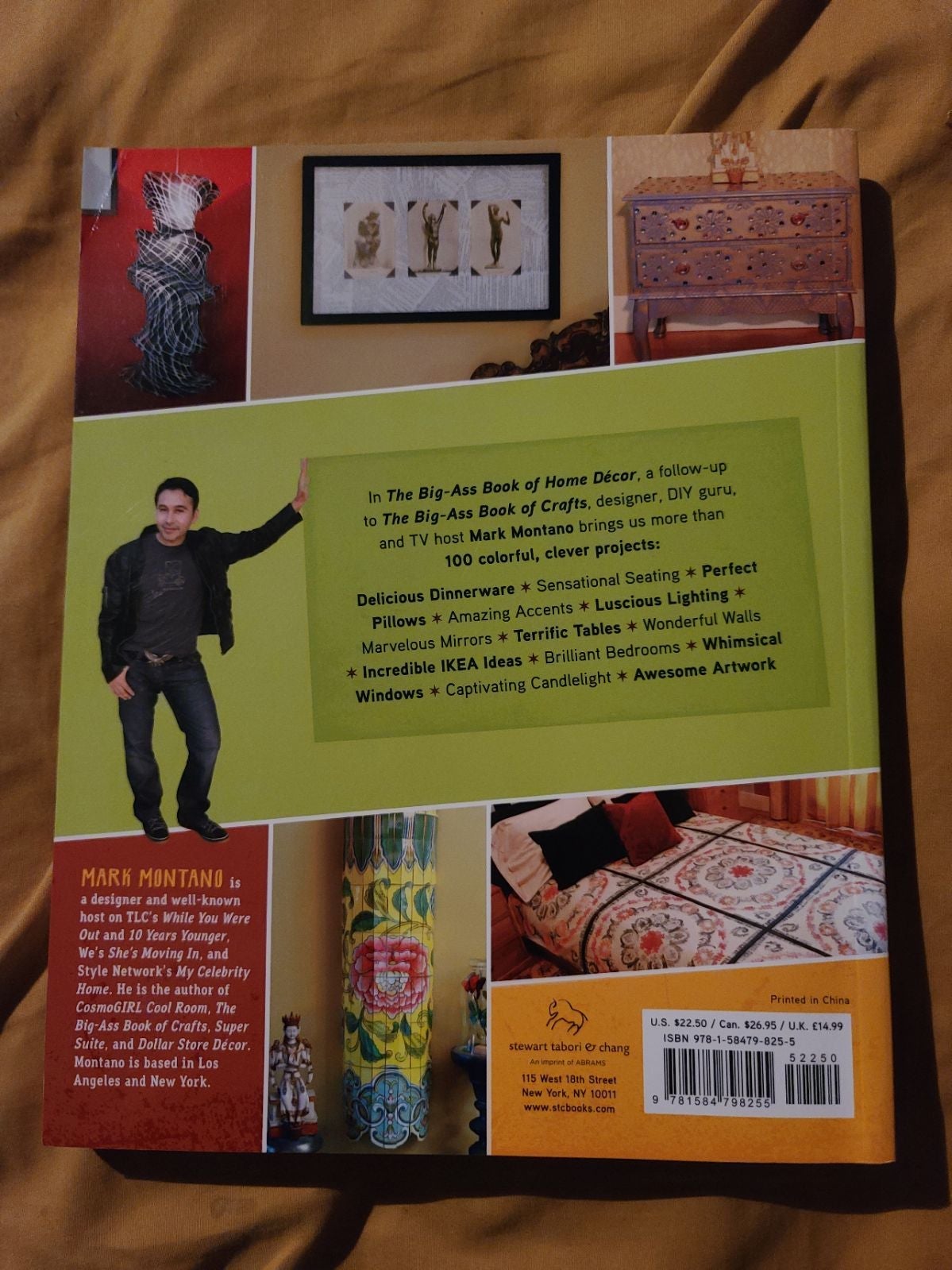 Bundle of "Big @$$ Book of" bundle that includes Crafts, Crafts 2, and Home Decor.

Crafting books perfect for your teen, your art class,or your homeschool art class, or for that kitchsy 20 something in your life.Many of these items can be made with material you already have on hand, either repurposing or renewing.

Each craft includes a list of required materials, detailed instructions and photos or illustrations. Templates are provided when needed.

All are paperback and in EXCELLENT condition.

Will consider bundling with anything else I am selling.