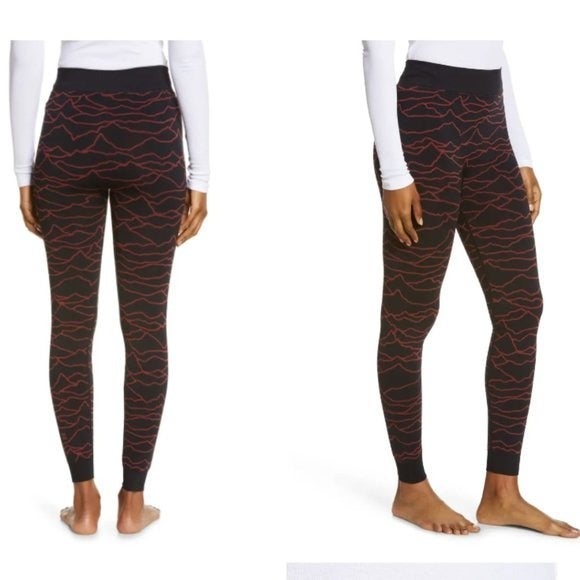 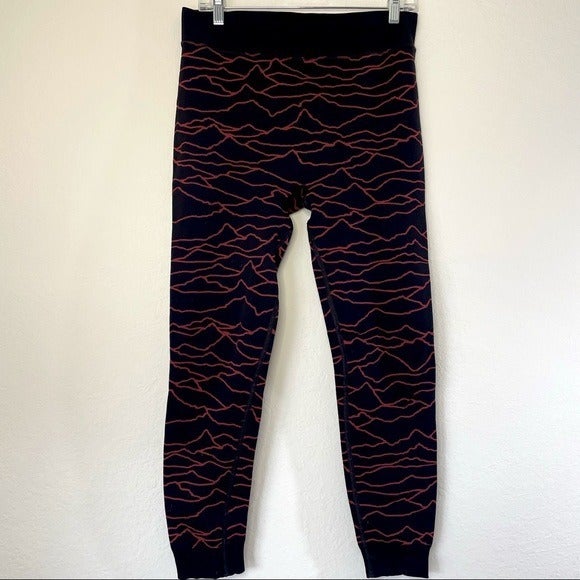 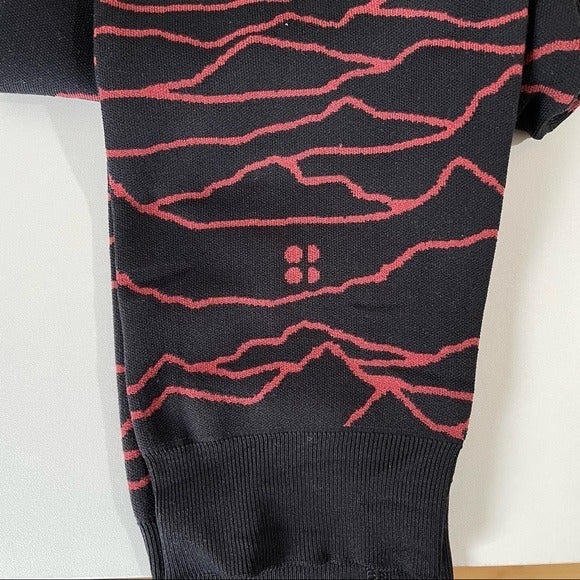 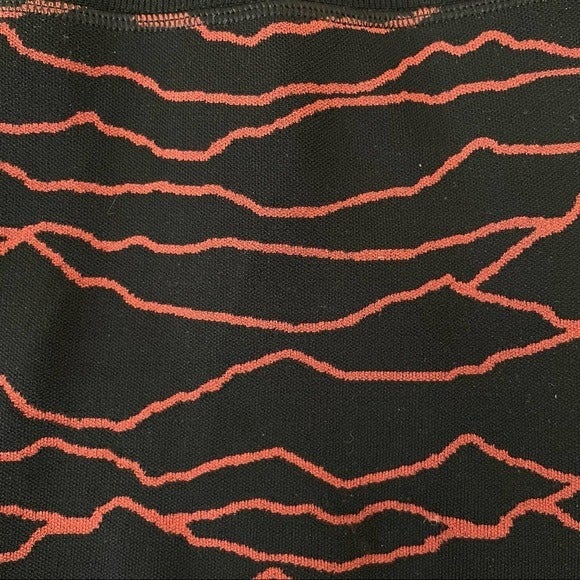 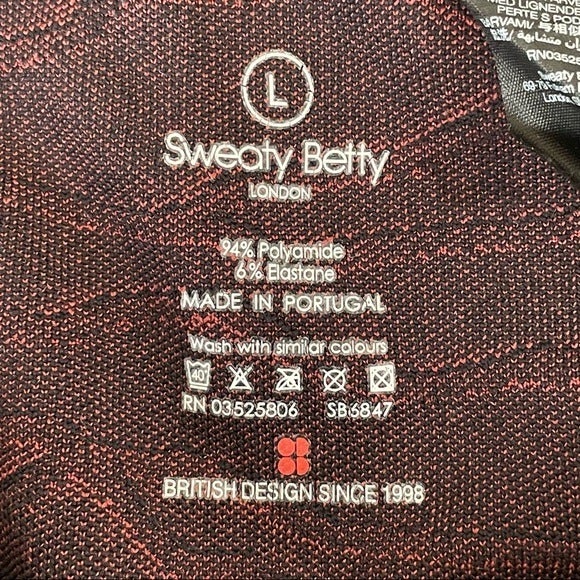 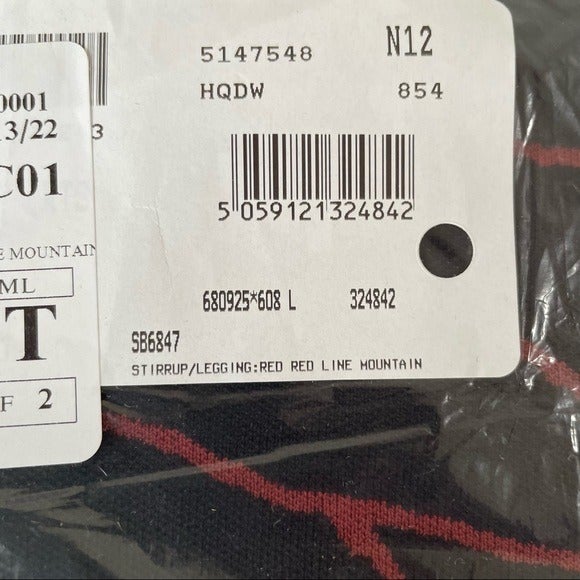 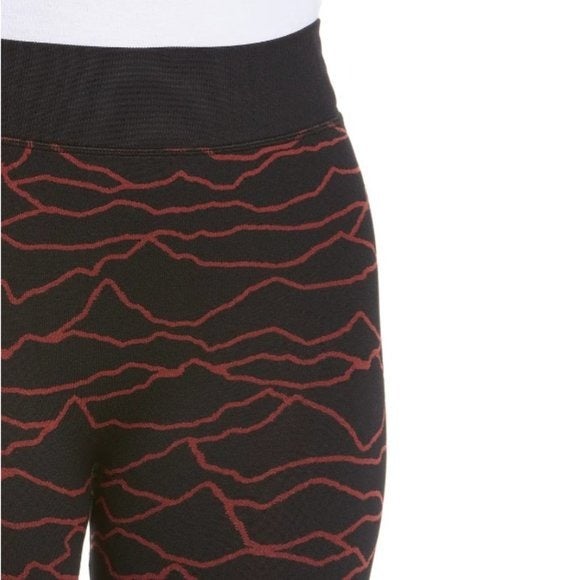 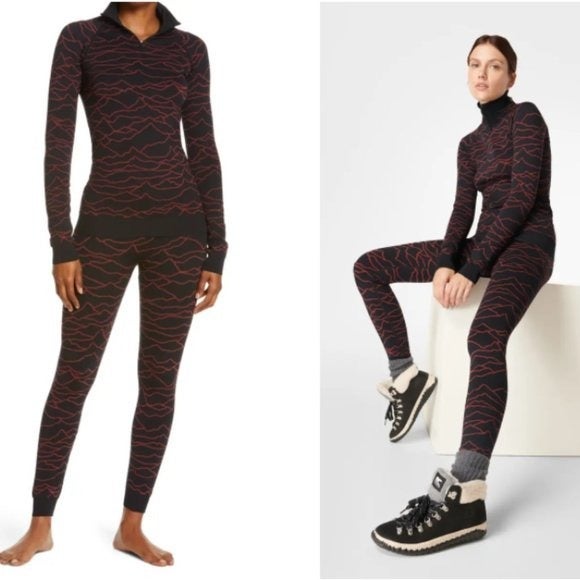 "Hit the slopes in the comfort of moisture-wicking, high-performance leggings that are an ideal base layer with a seamless design and anti-bacterial finish."

A great piece to help keep you warm without the bulkiness. 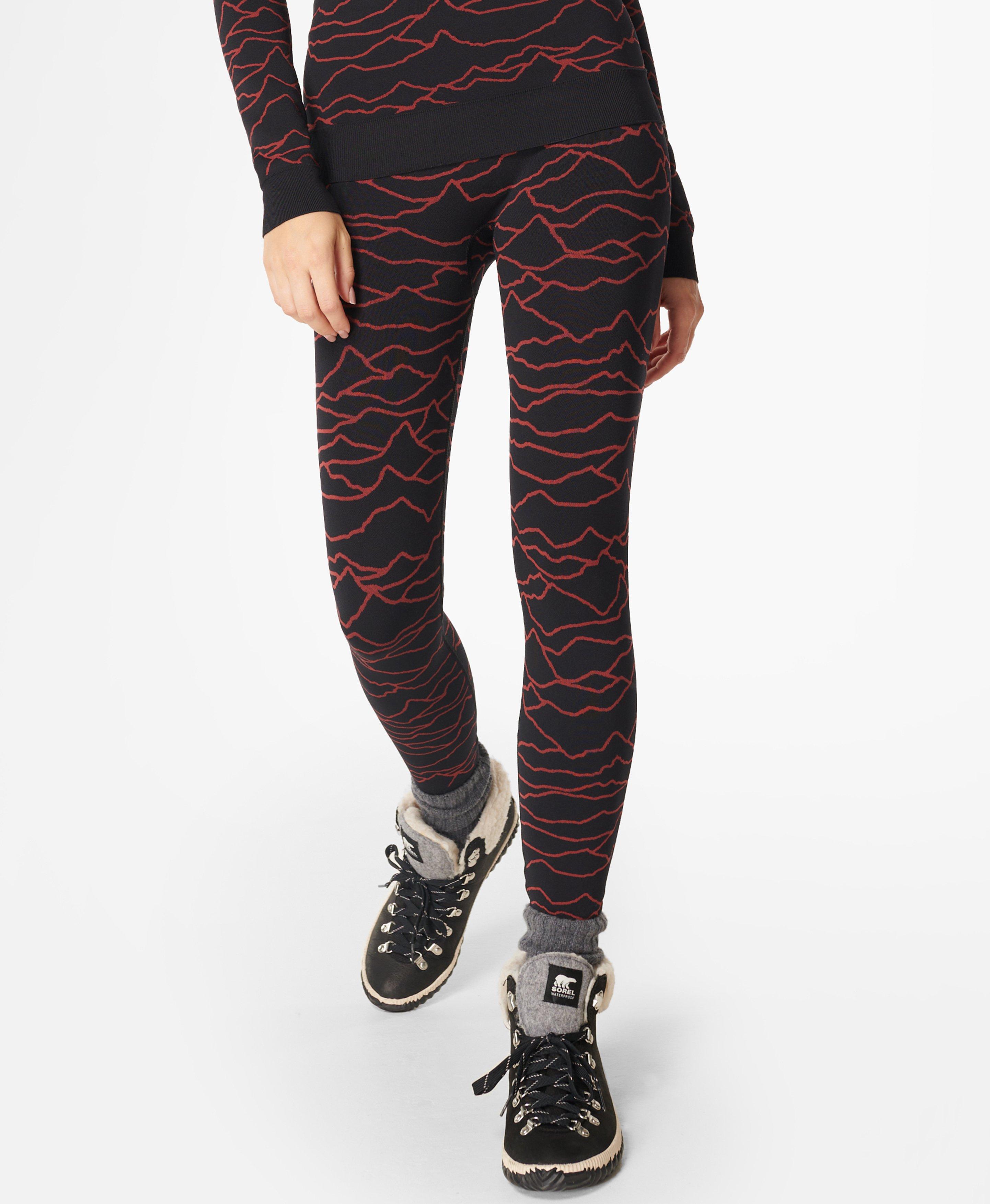 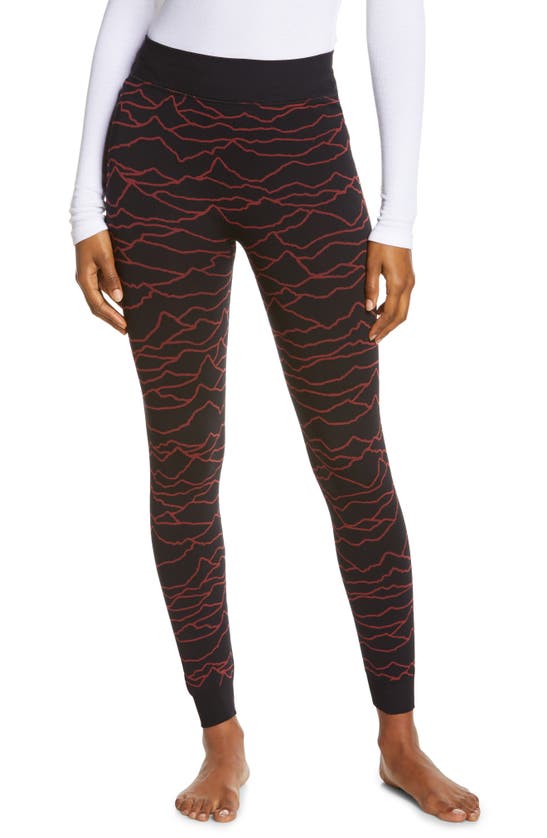 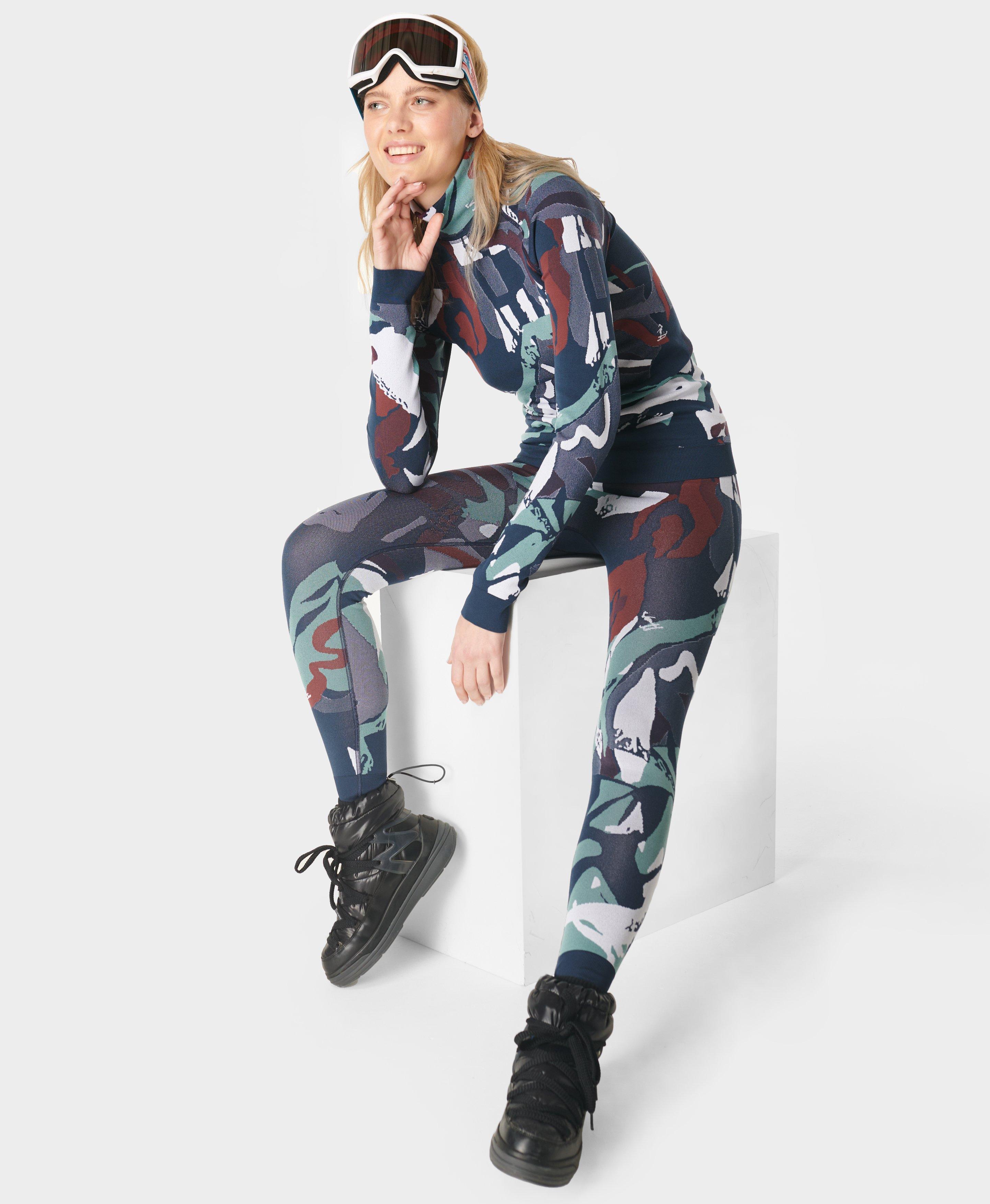 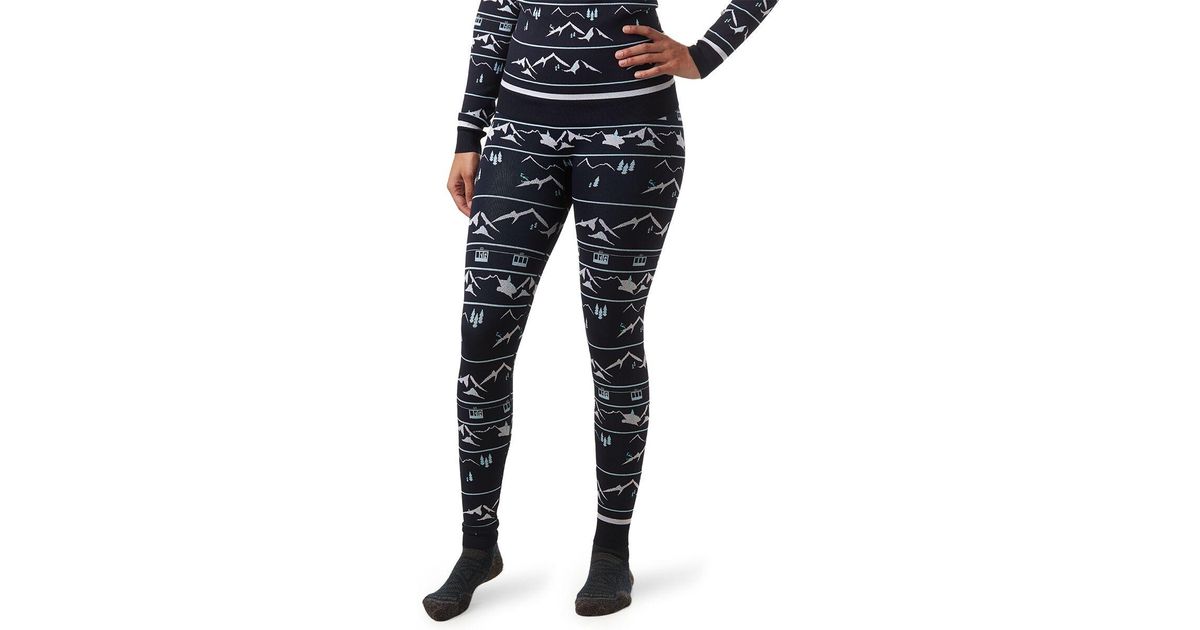 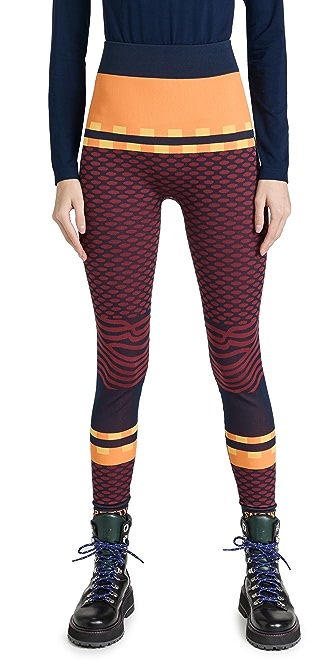 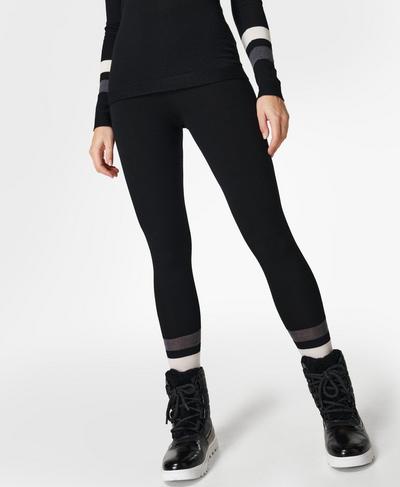 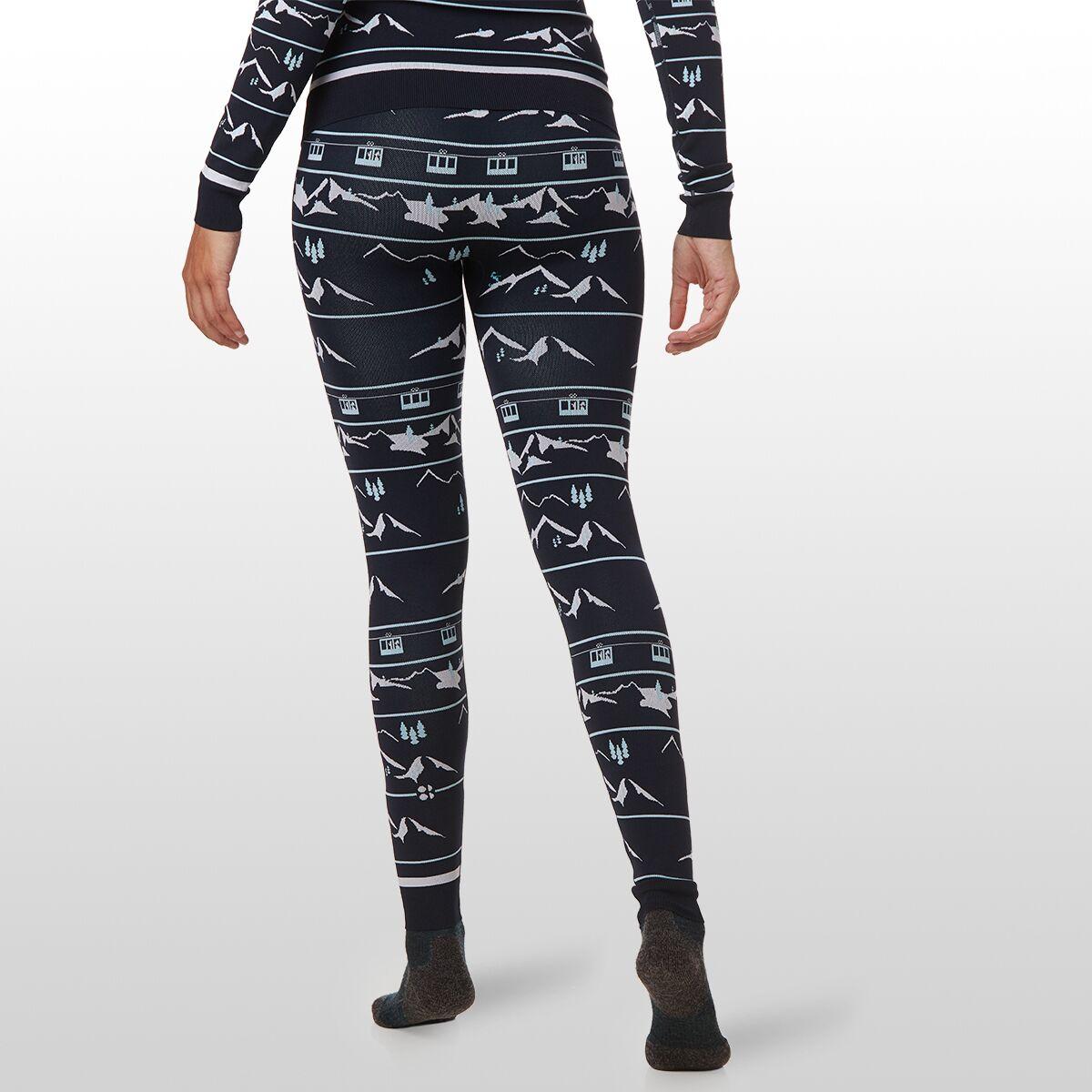 Who: Baker Institute Director Edward P. DjerejianPhomemo M110 Bluetooth Label Maker,James A. Baker III. Marc and Debra Tice will accept the award on behalf of their son and deliver remarks.