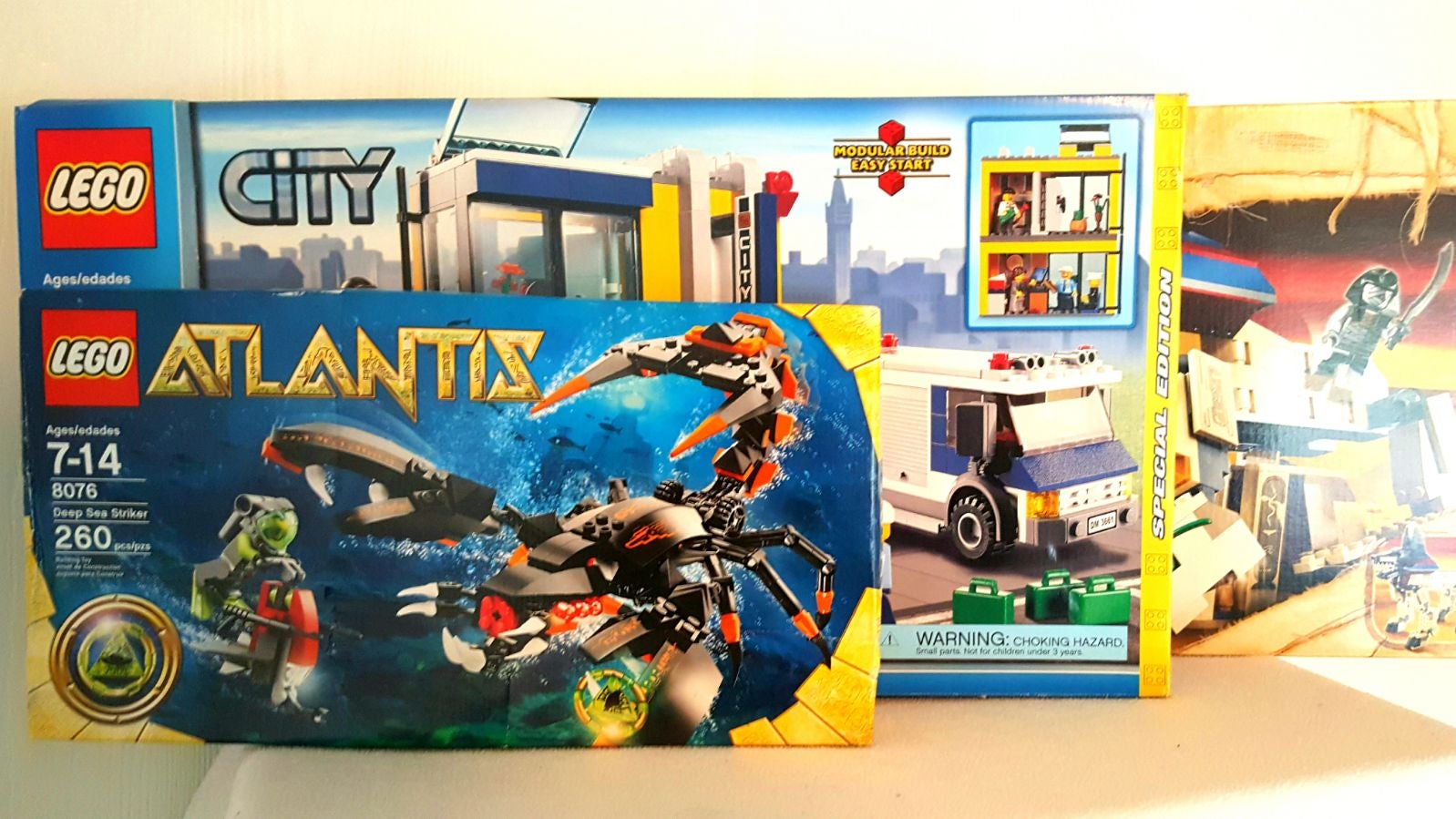 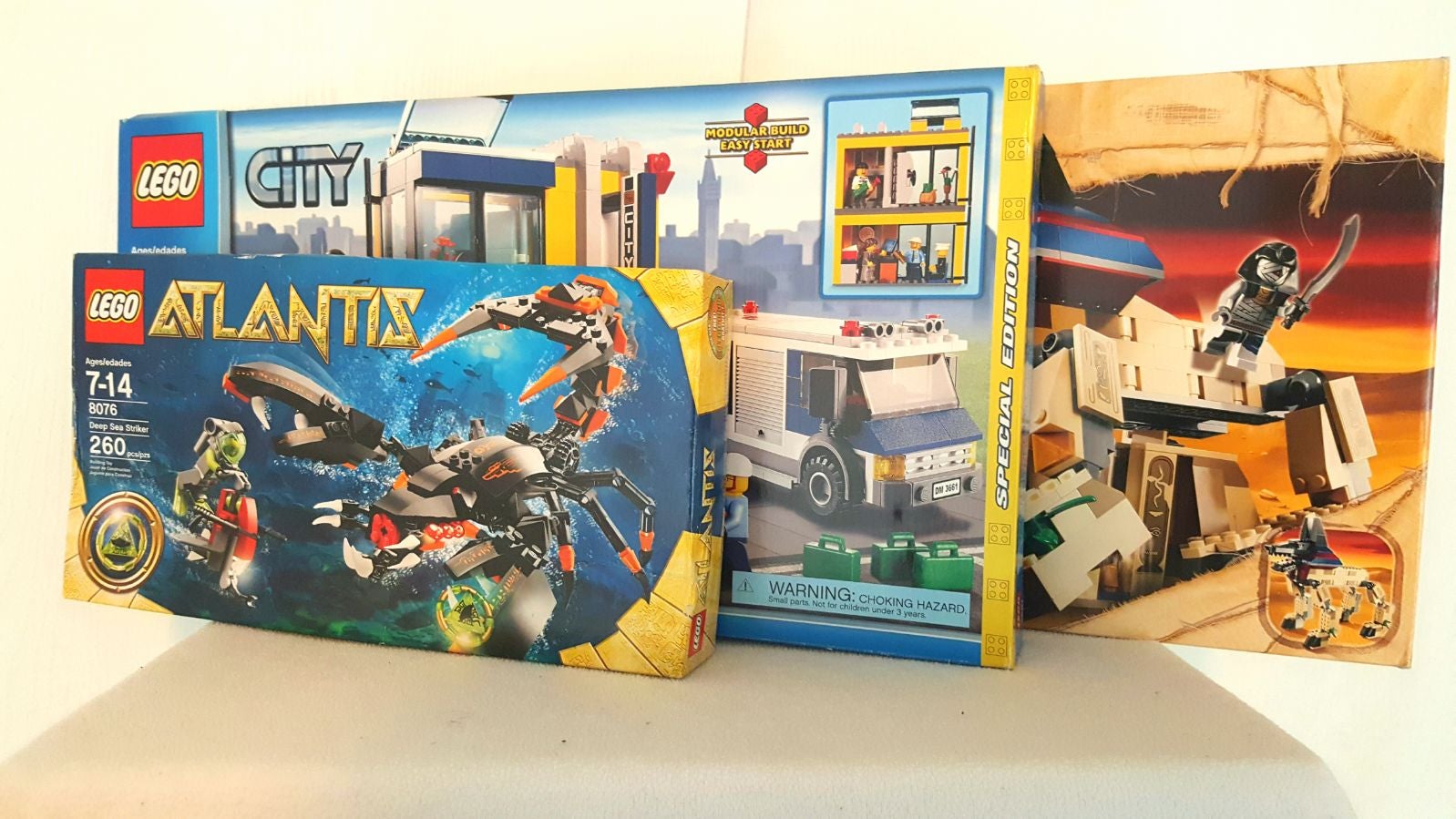 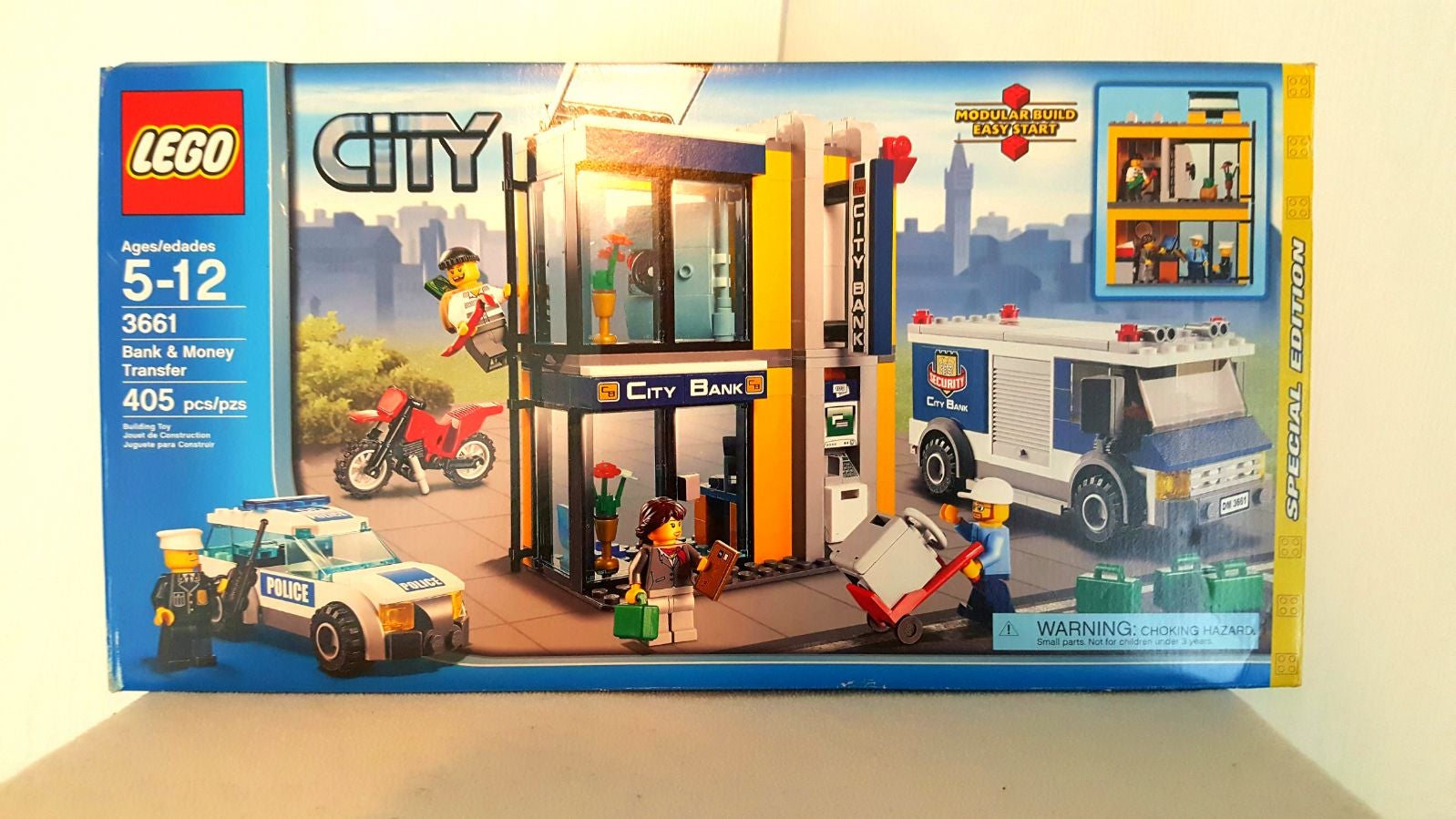 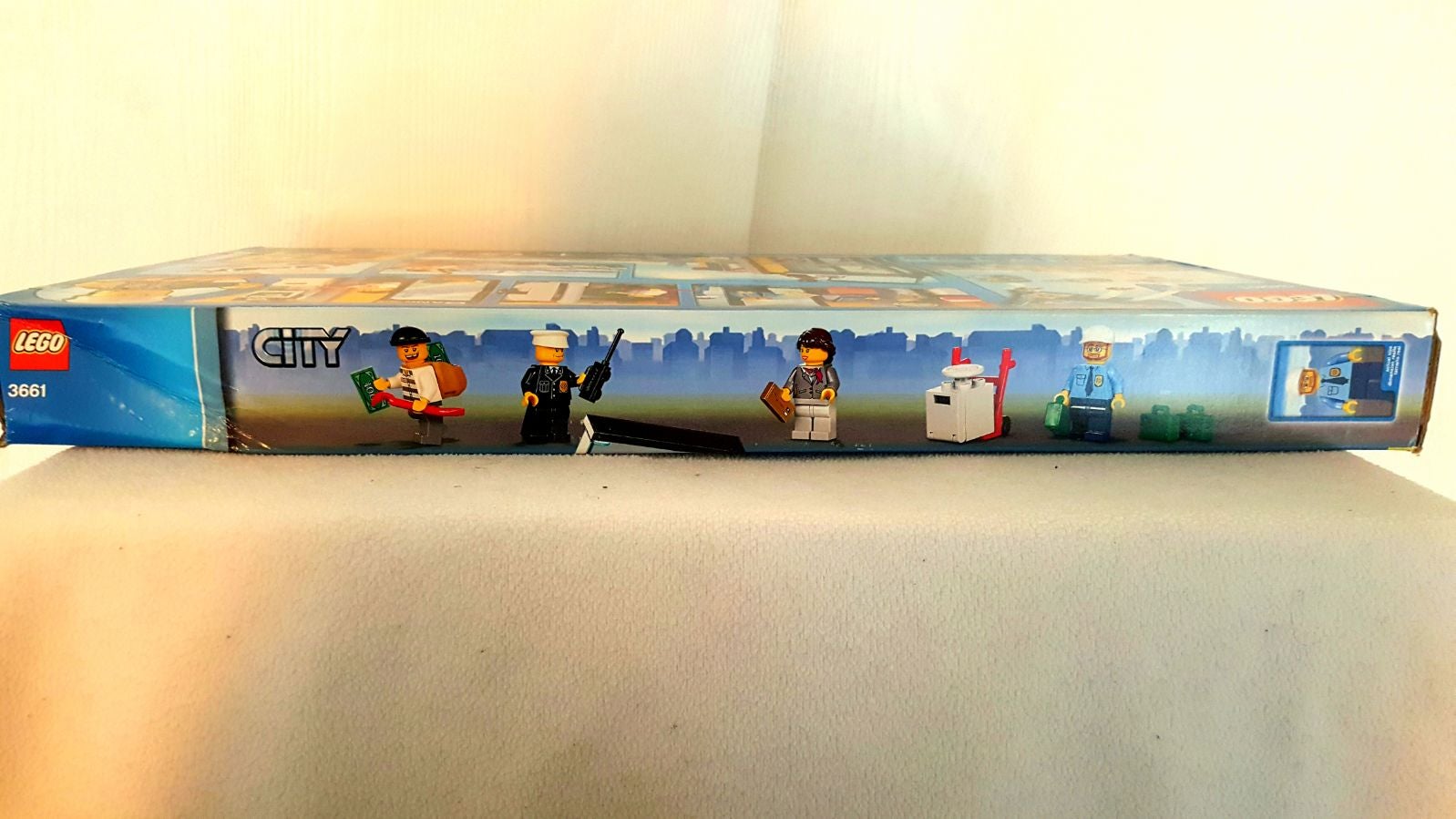 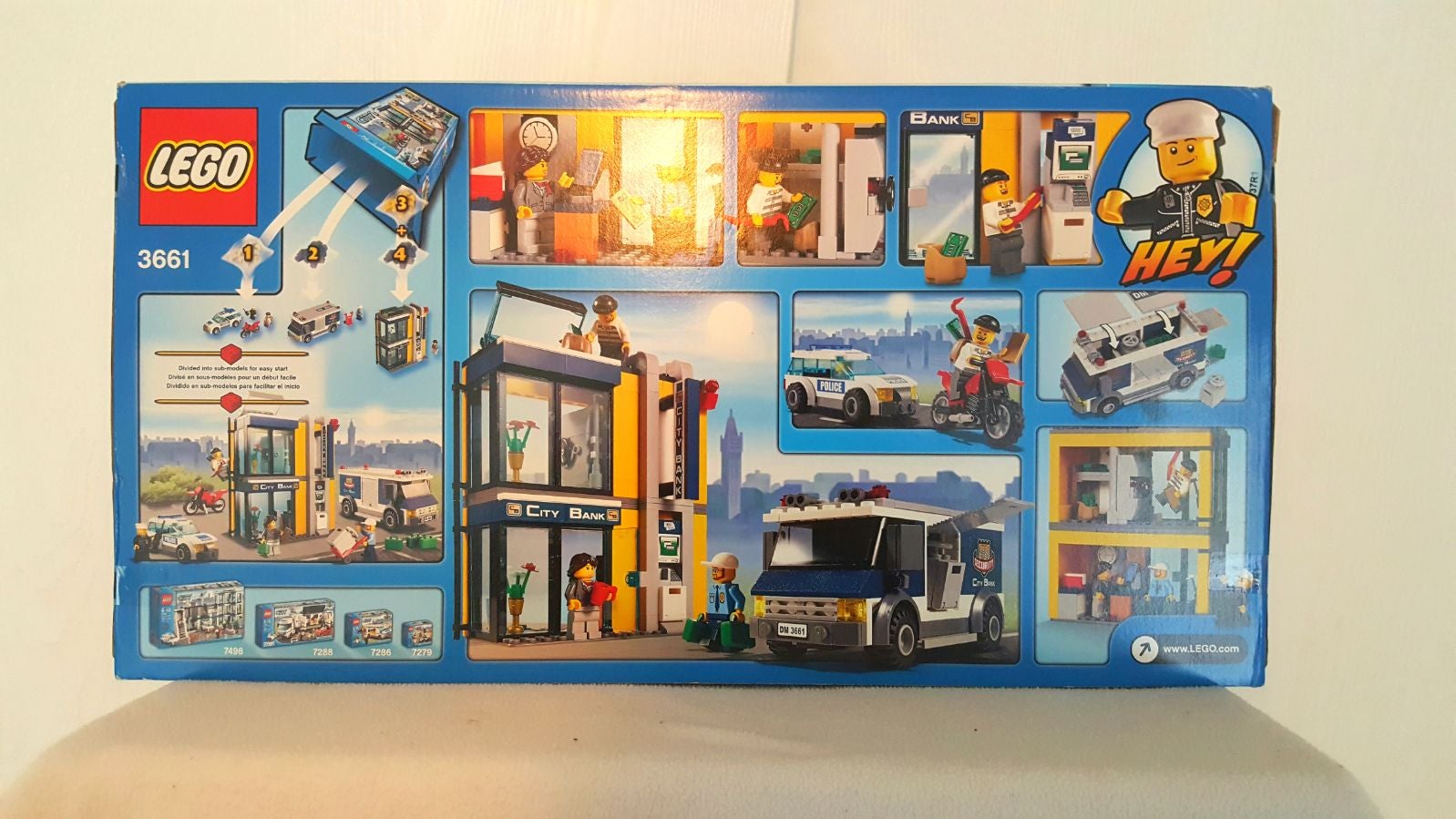 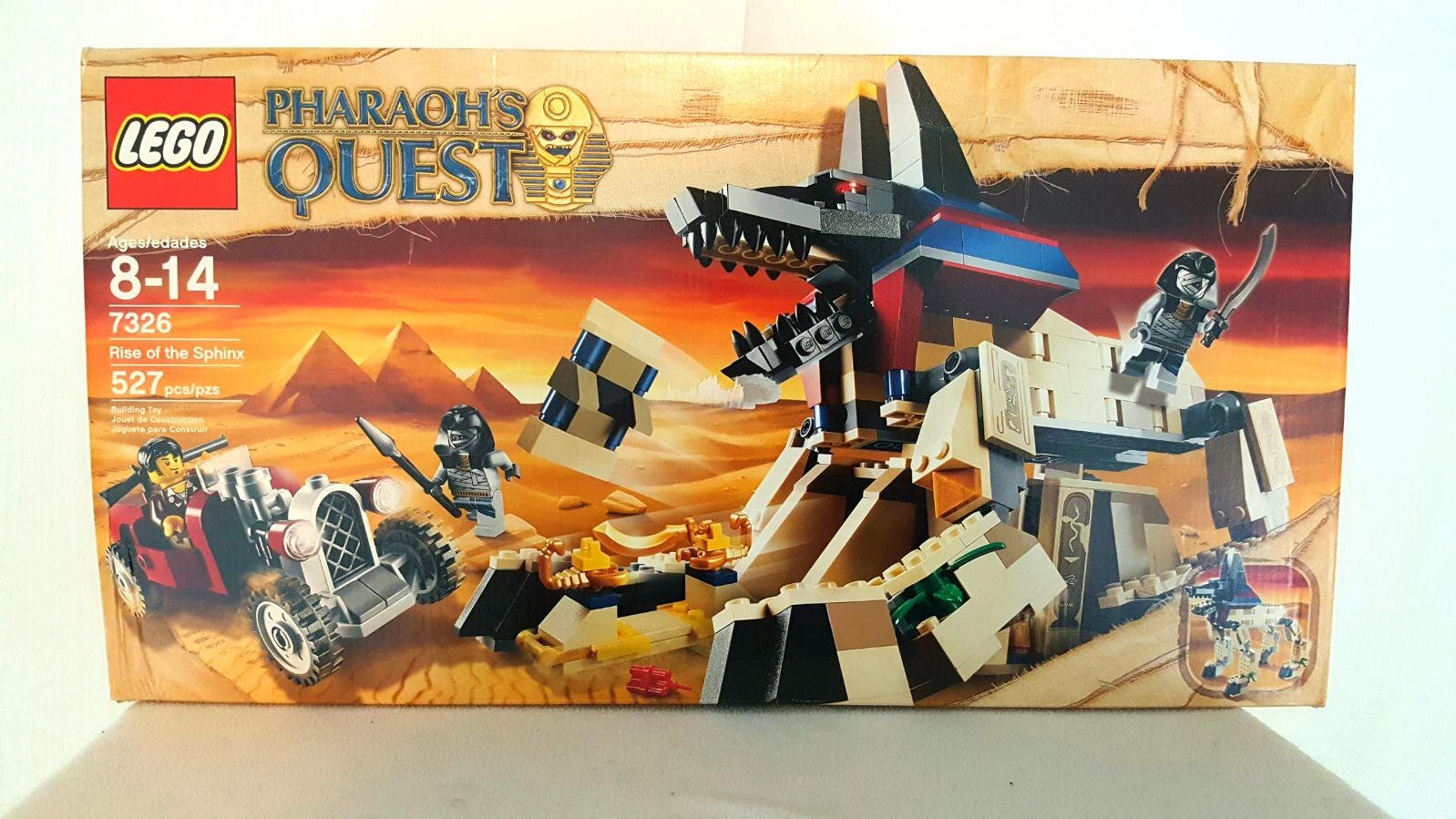 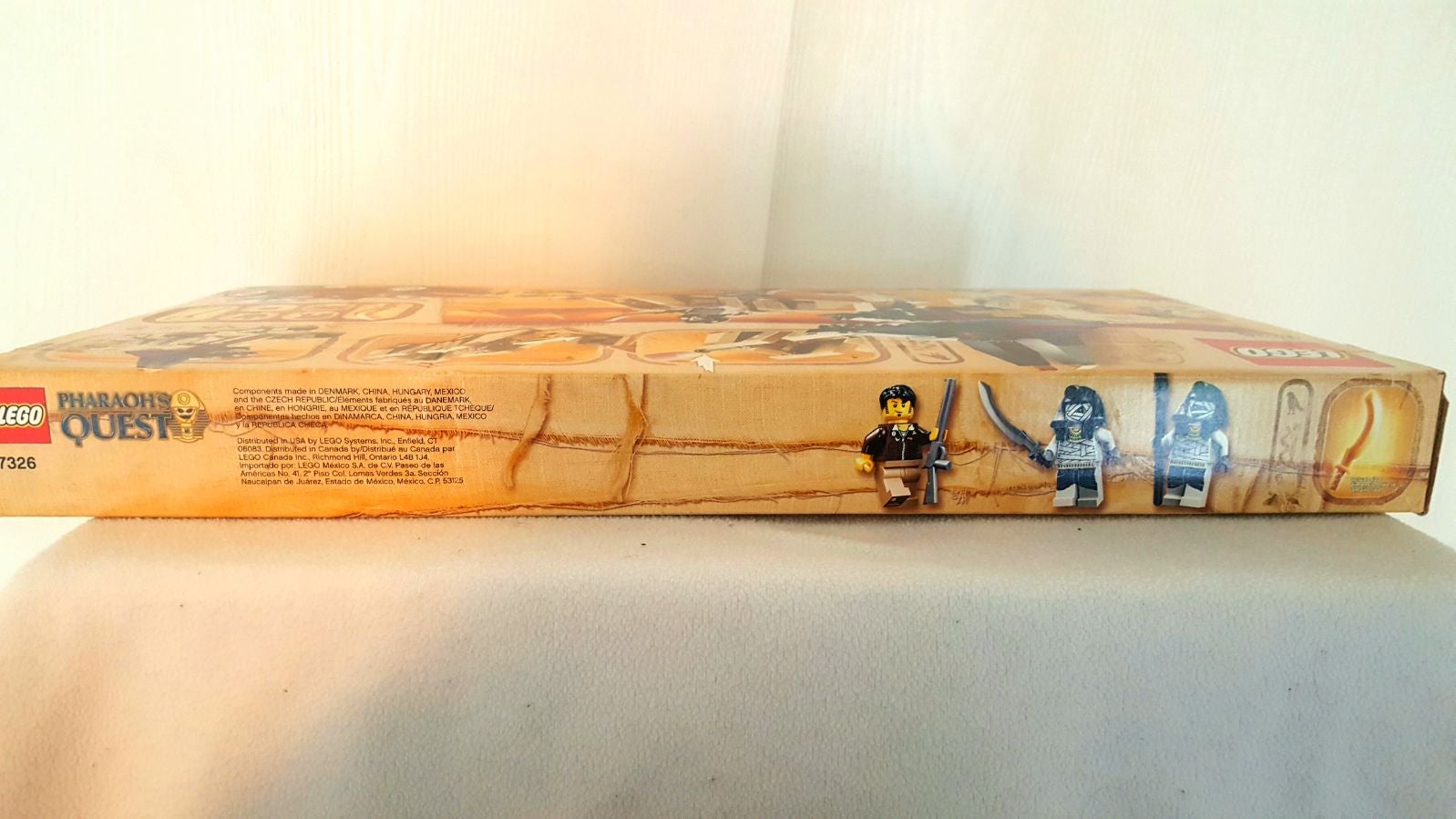 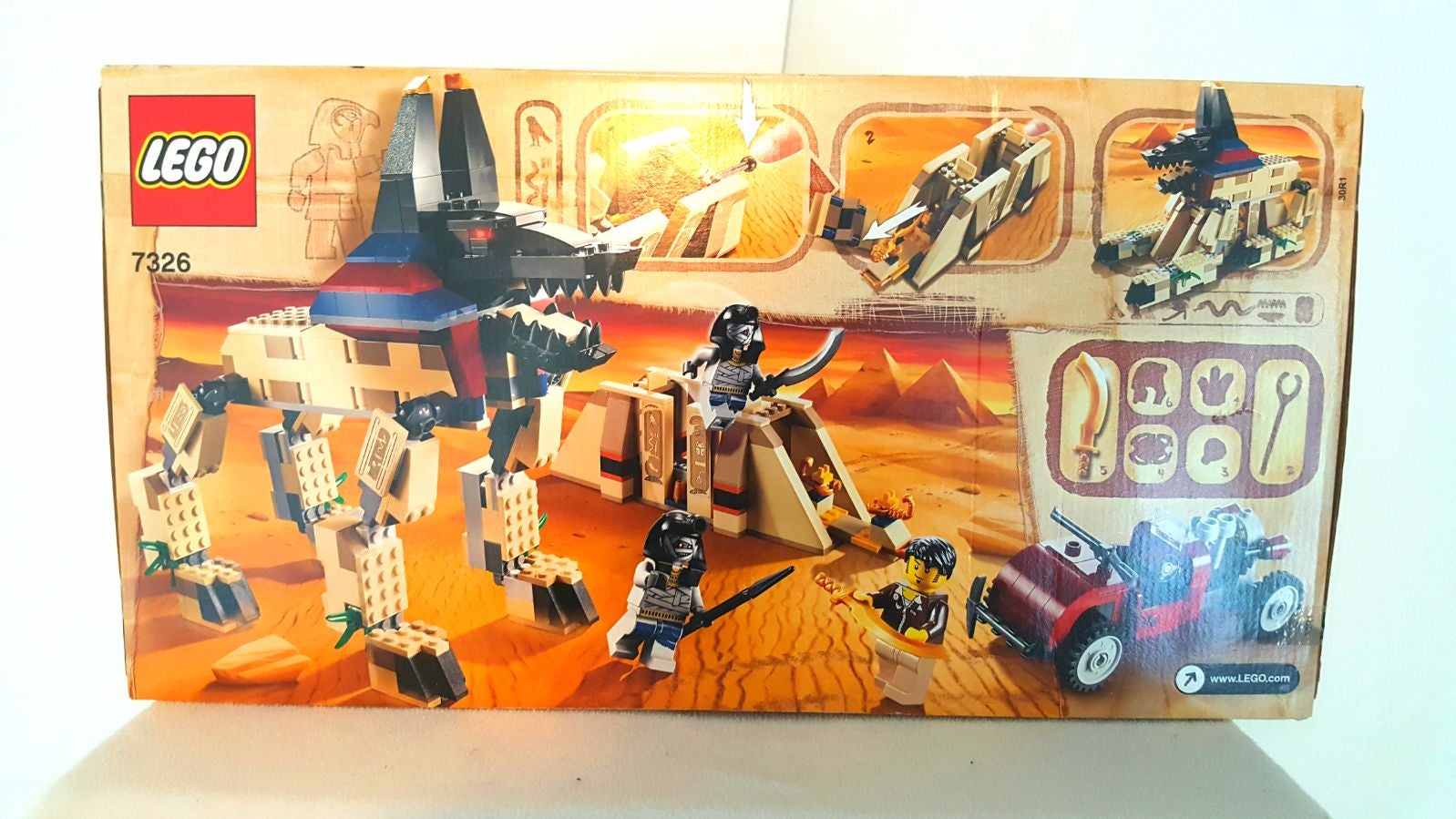 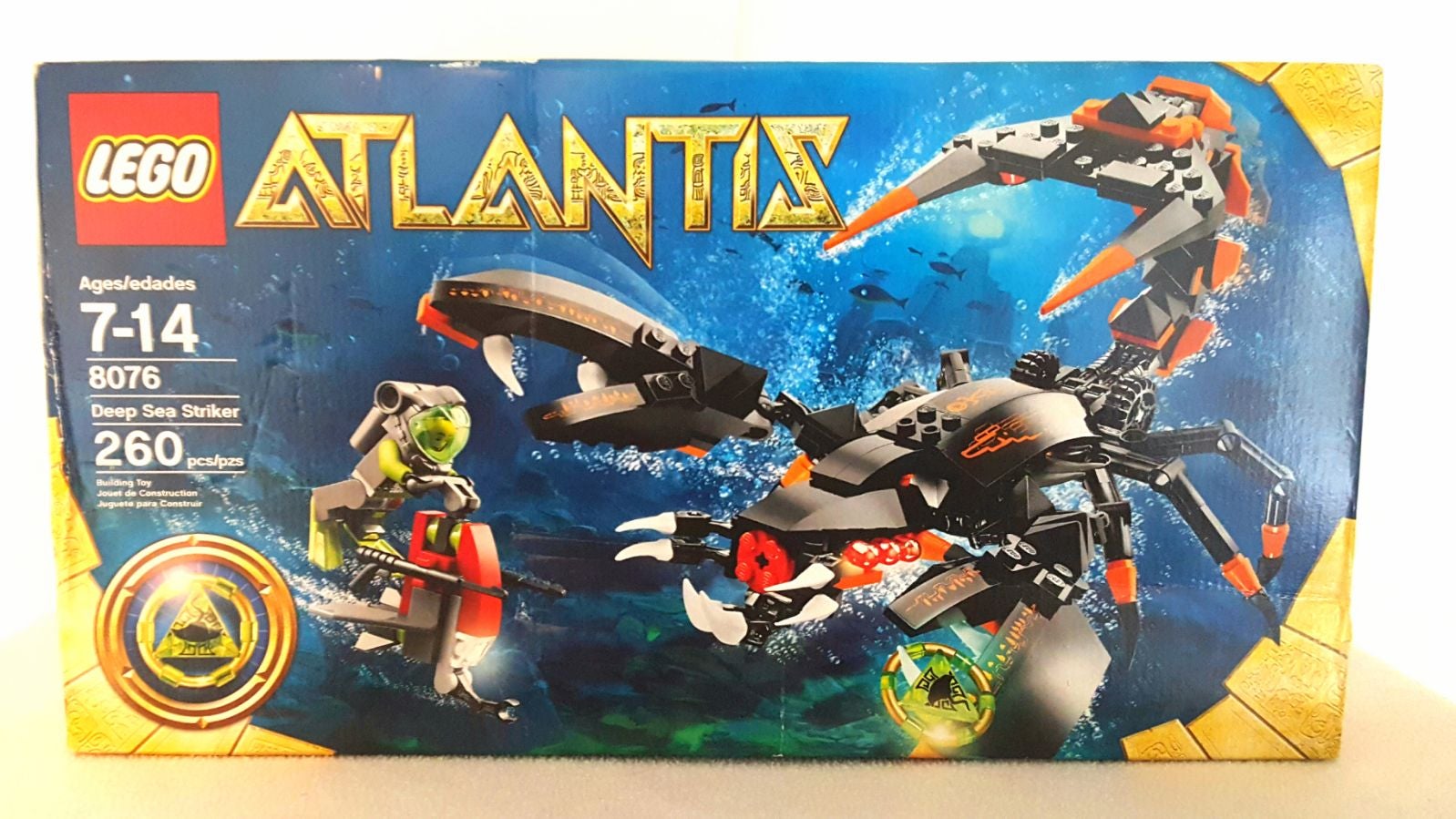 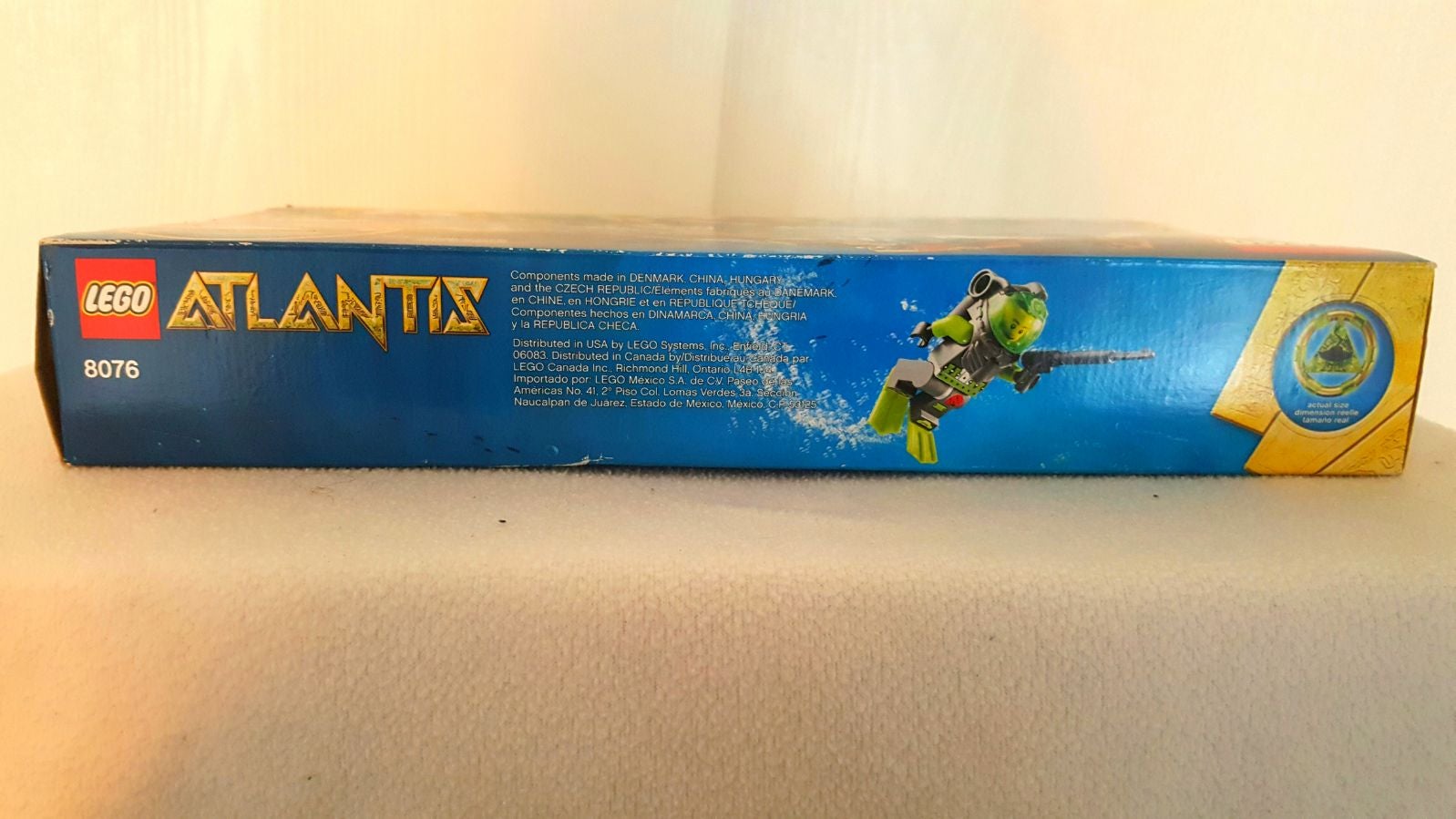 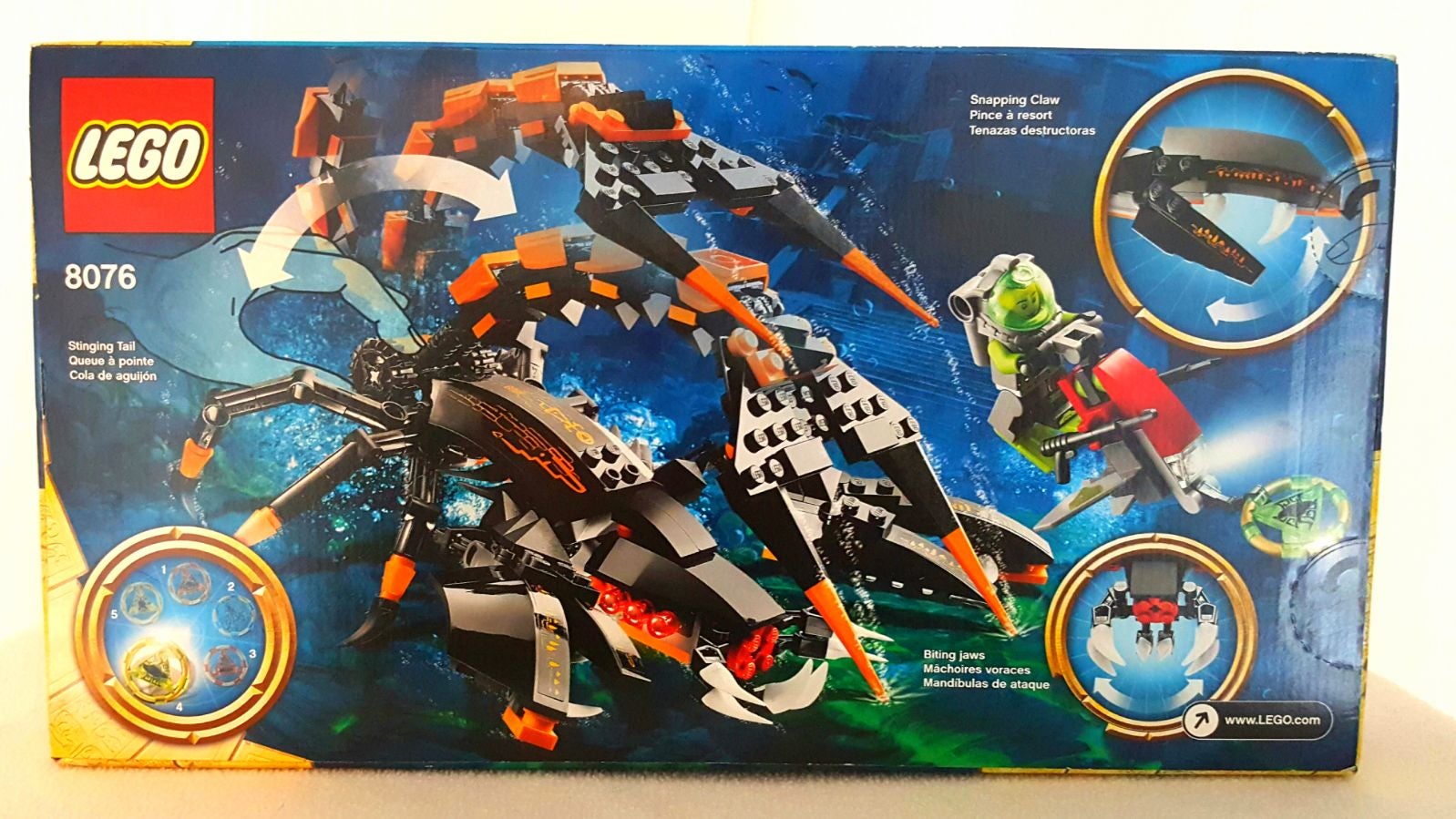 - Still in the box, never opened, Includes whole play set and mini figures, 527 peice count. Box itself has slight defect with dried glue. But Legoes inside should be fine and in mint condition. Product of the Lego Pharaohs Quest series of 2011

This Bundle has 3 vintage Lego sets, never opened. The boxes have a little wear and tear and are slightly bent. But all in good condition and the Legos inside are in mint condition. 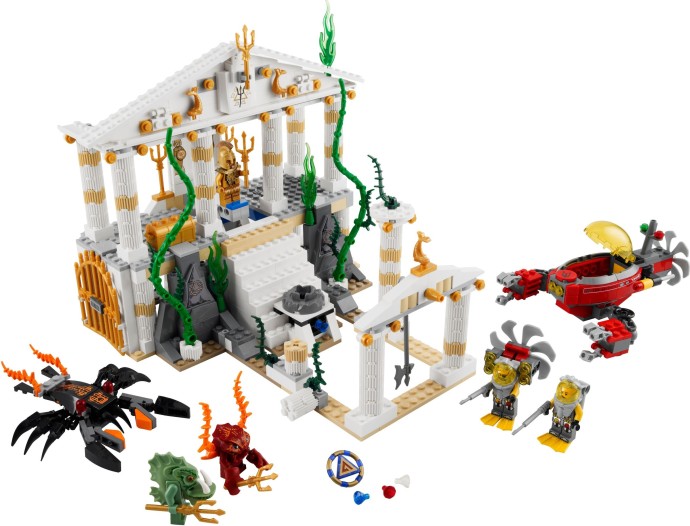 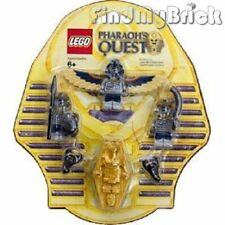 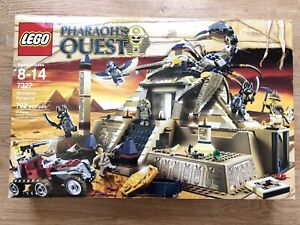 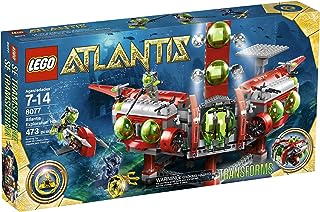 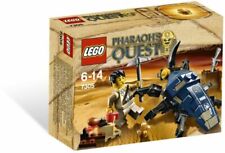 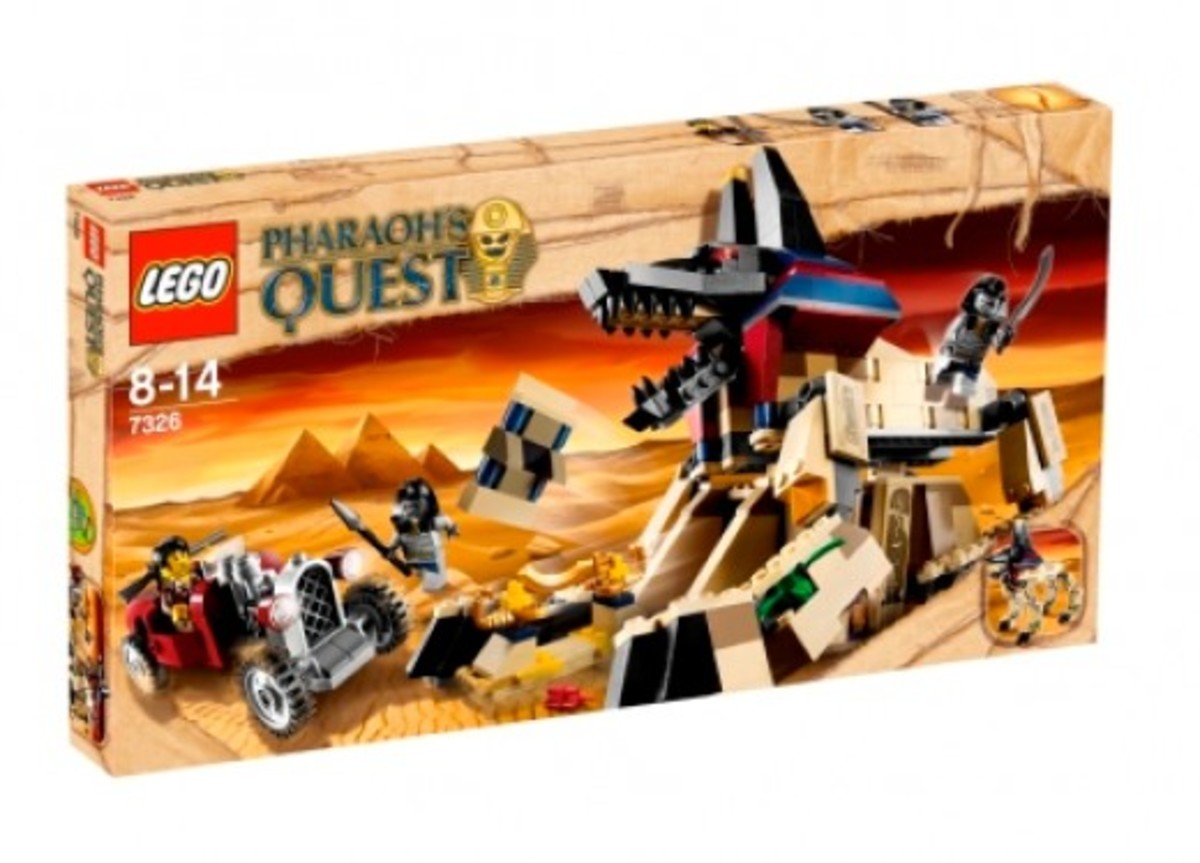 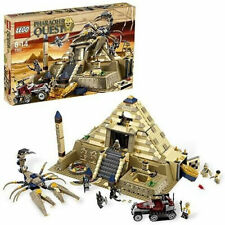 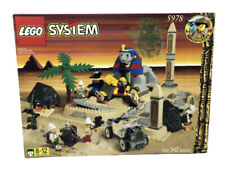 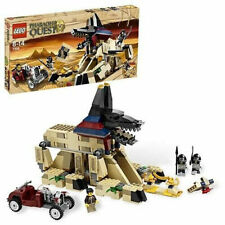 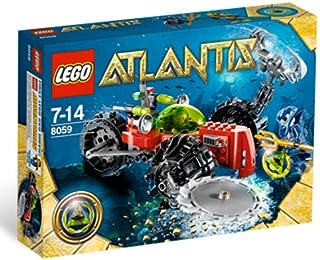 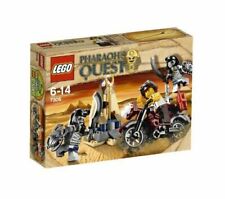 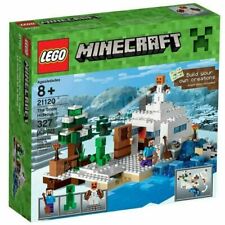 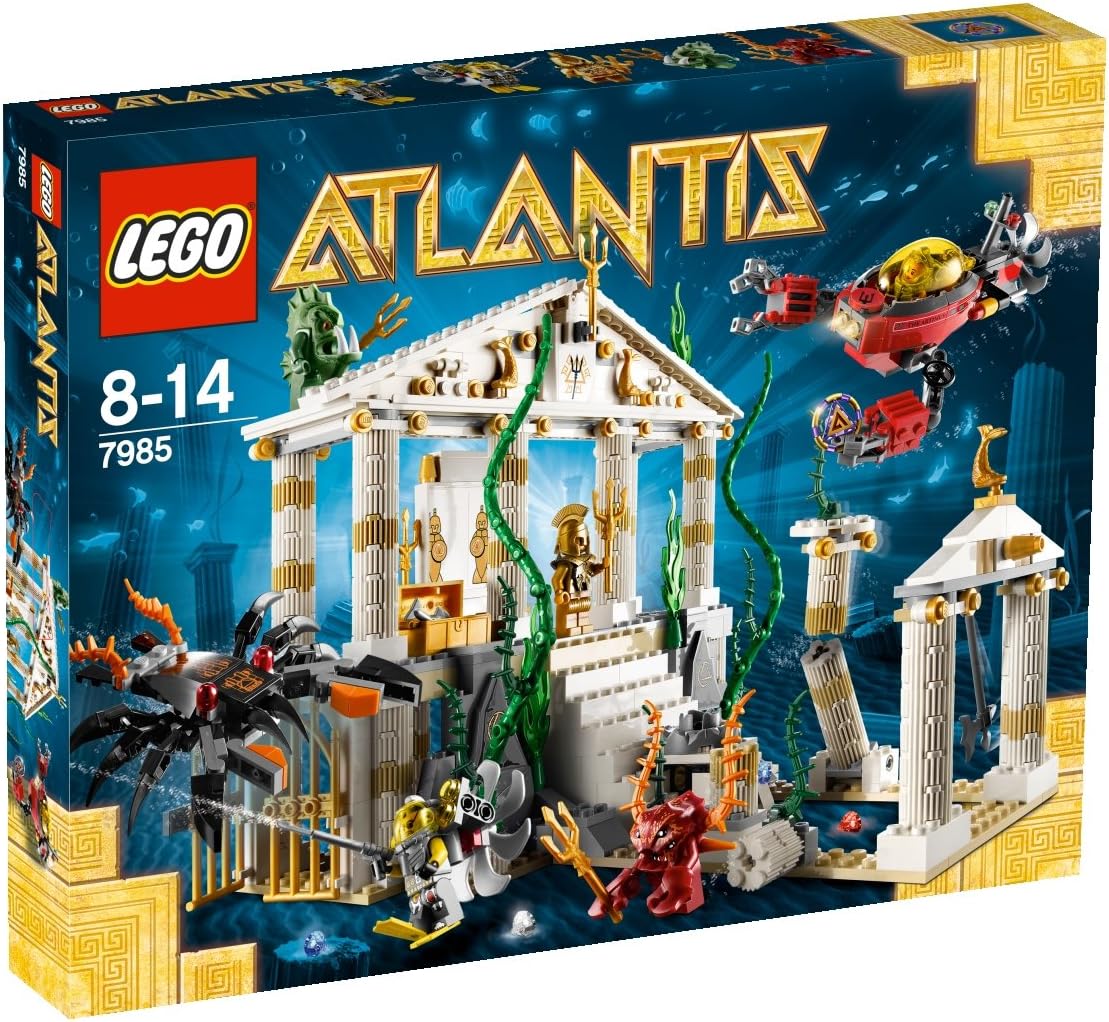 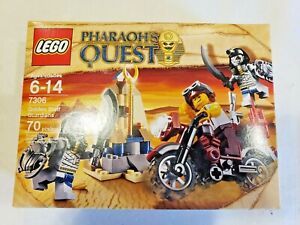 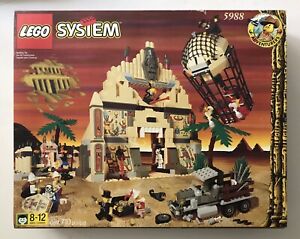 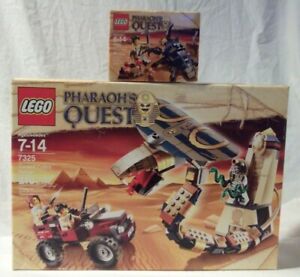