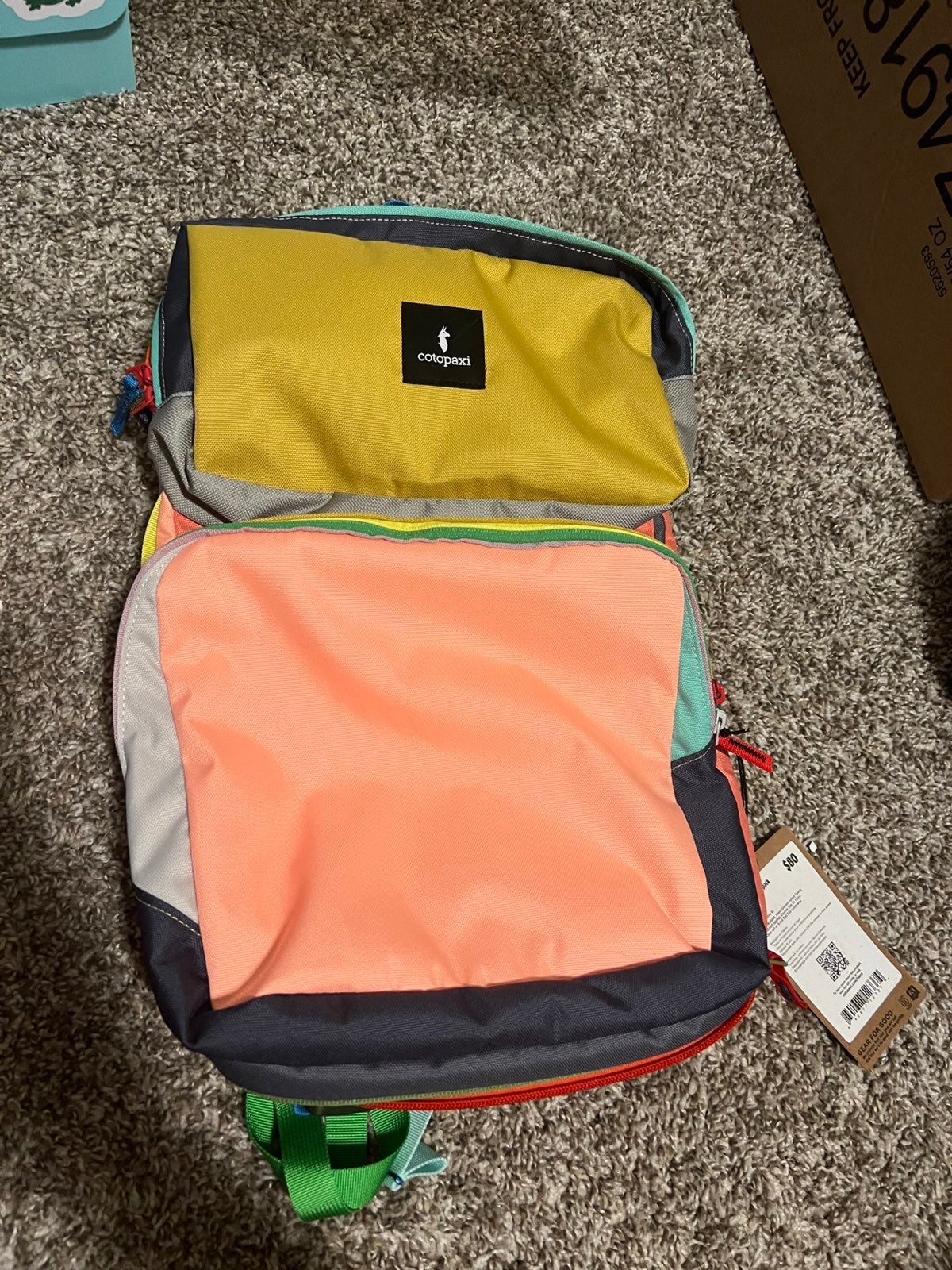 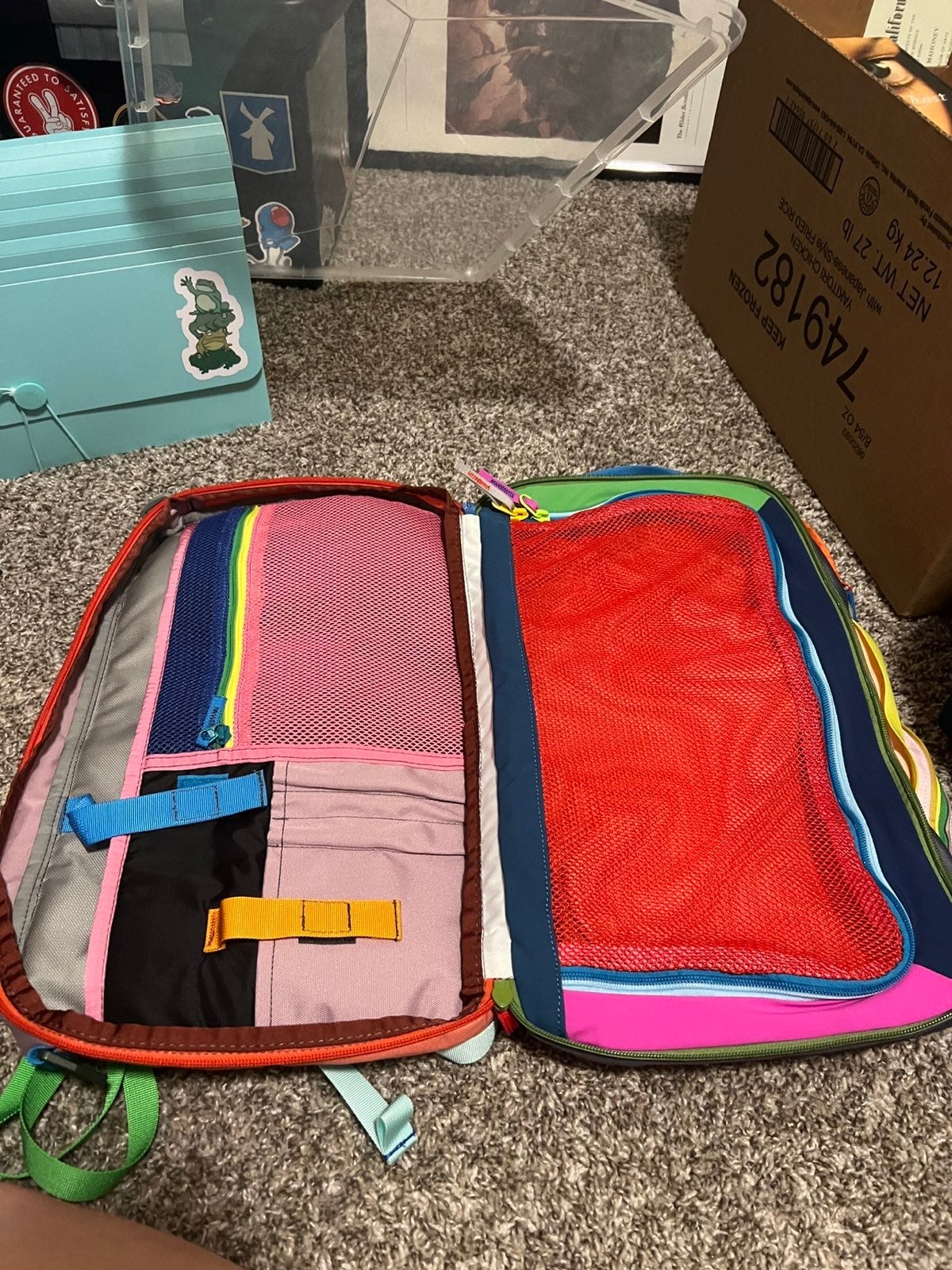 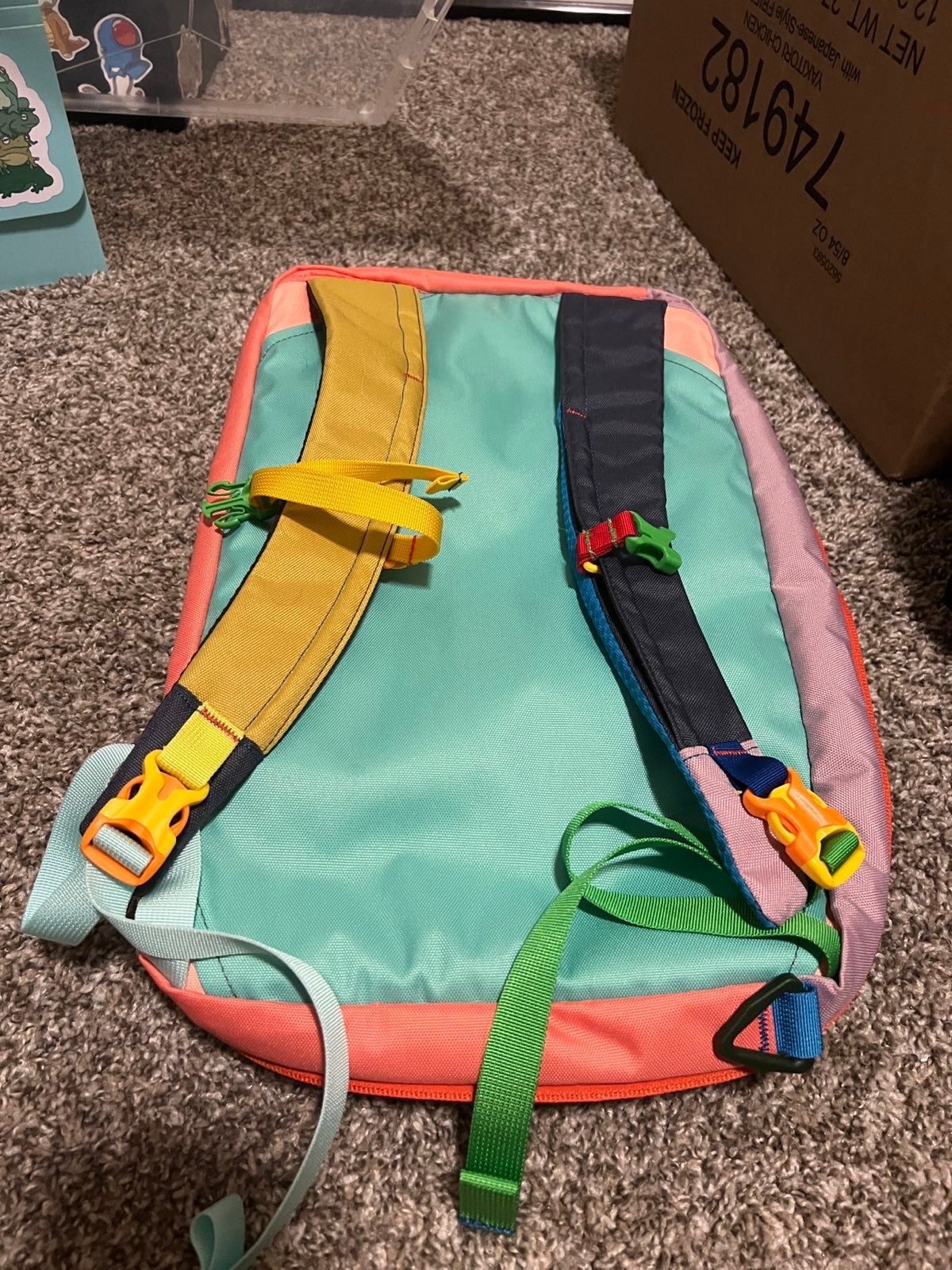 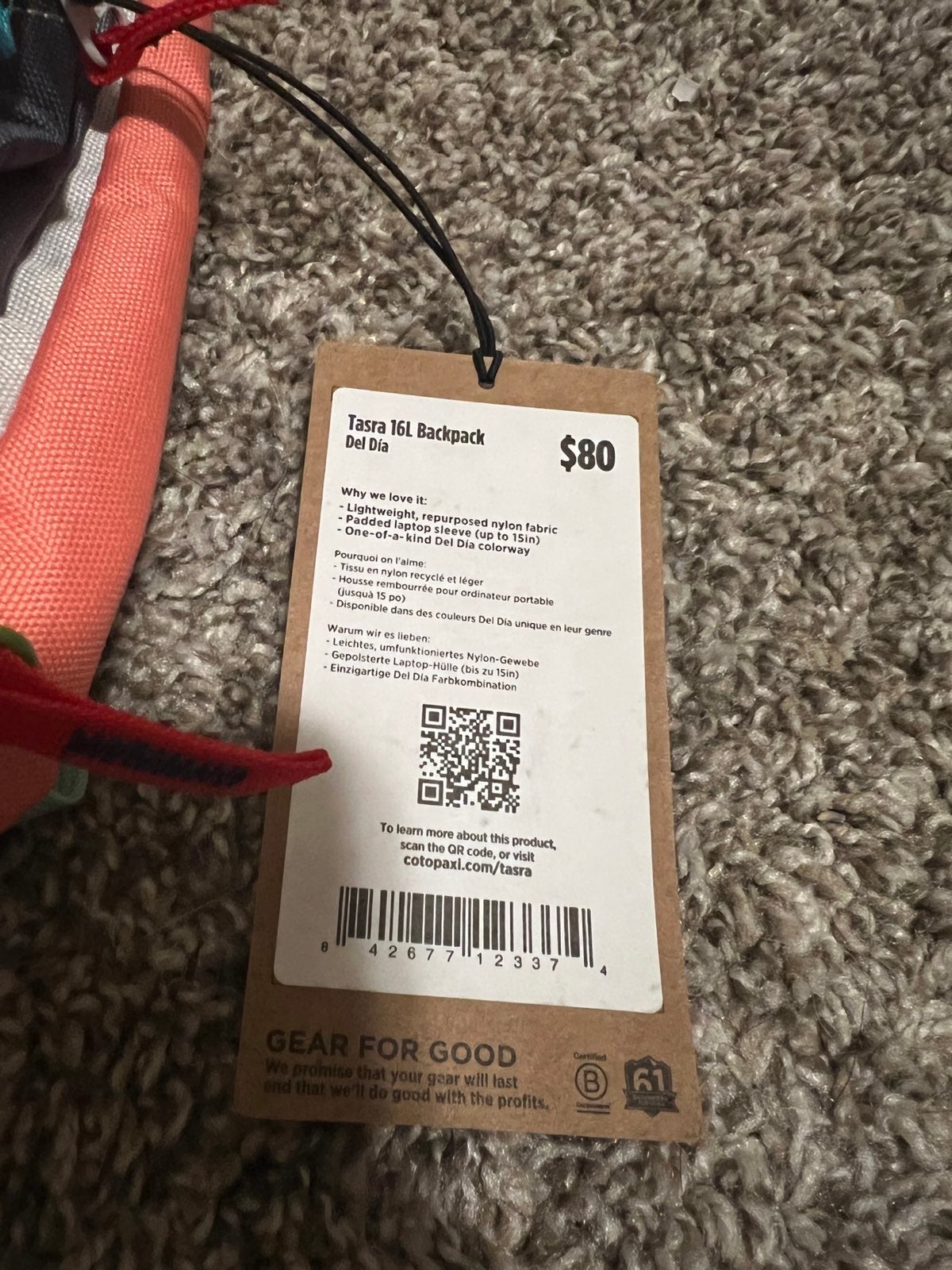 Brand new with tag on it! 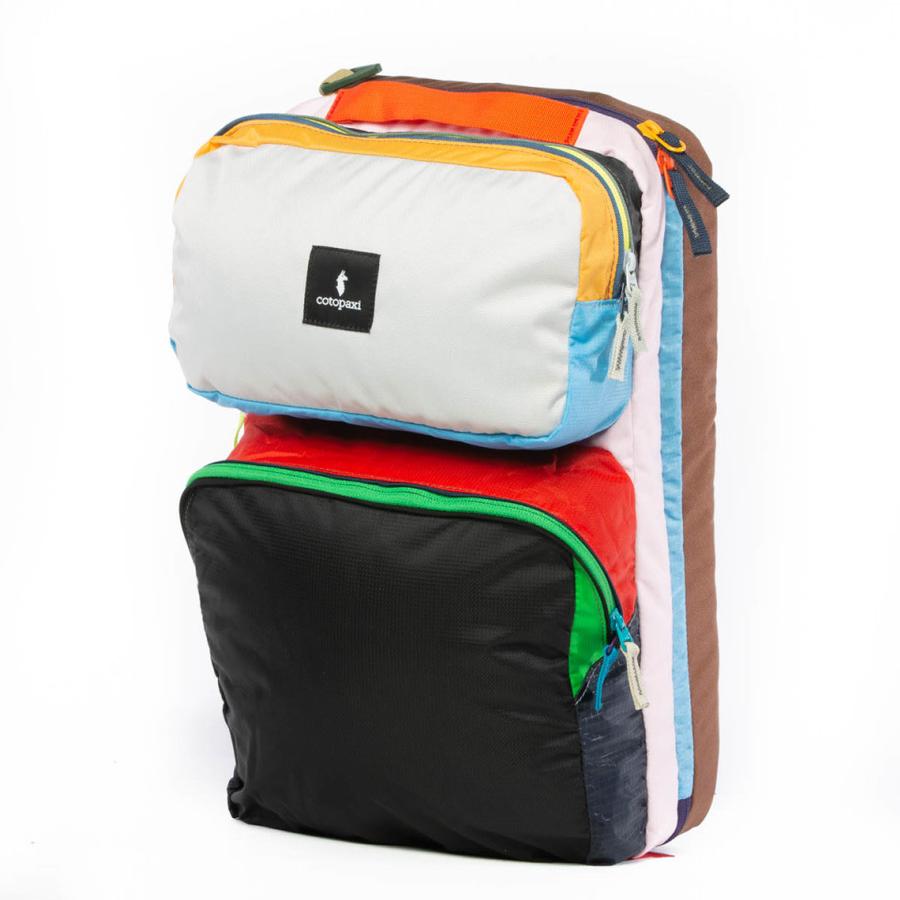 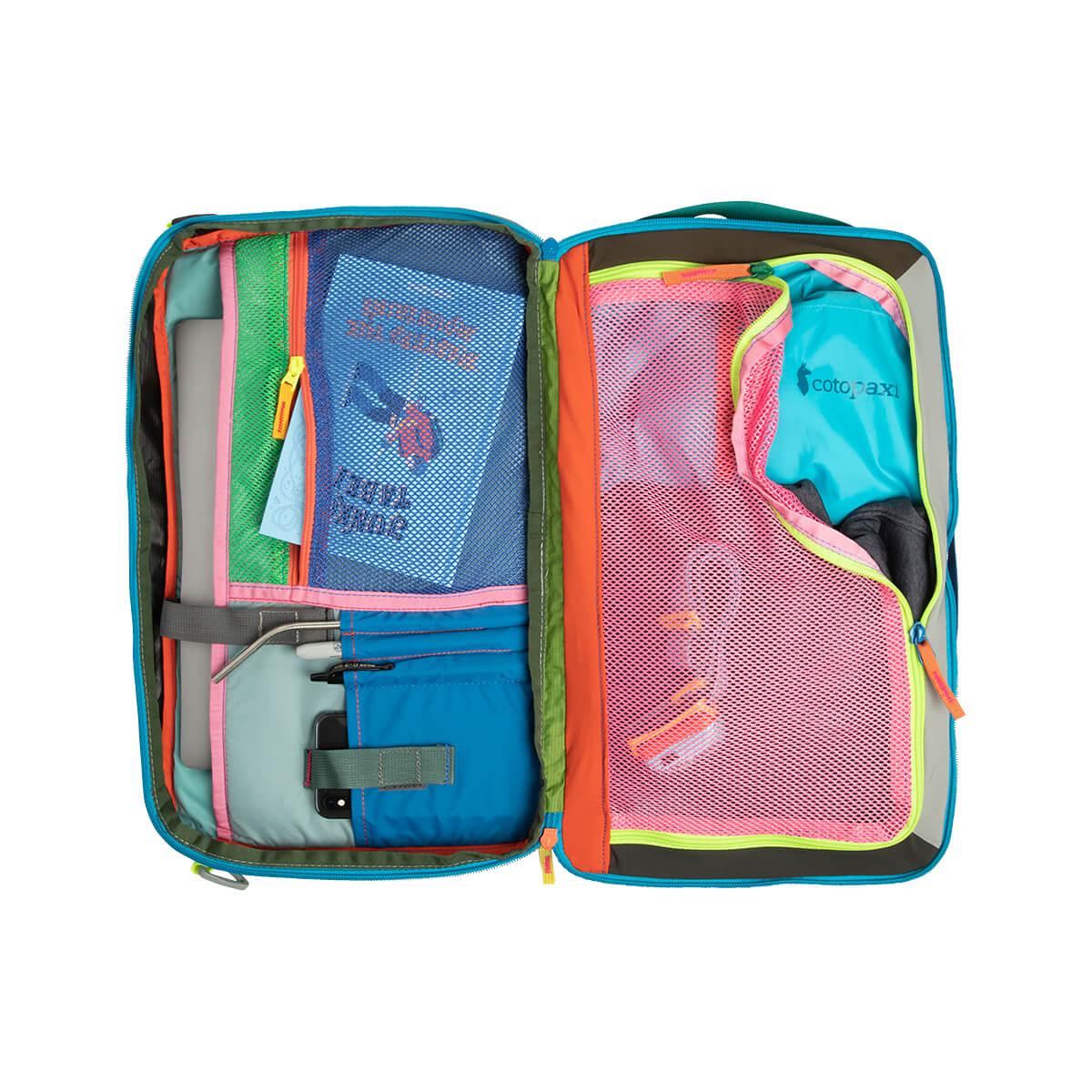 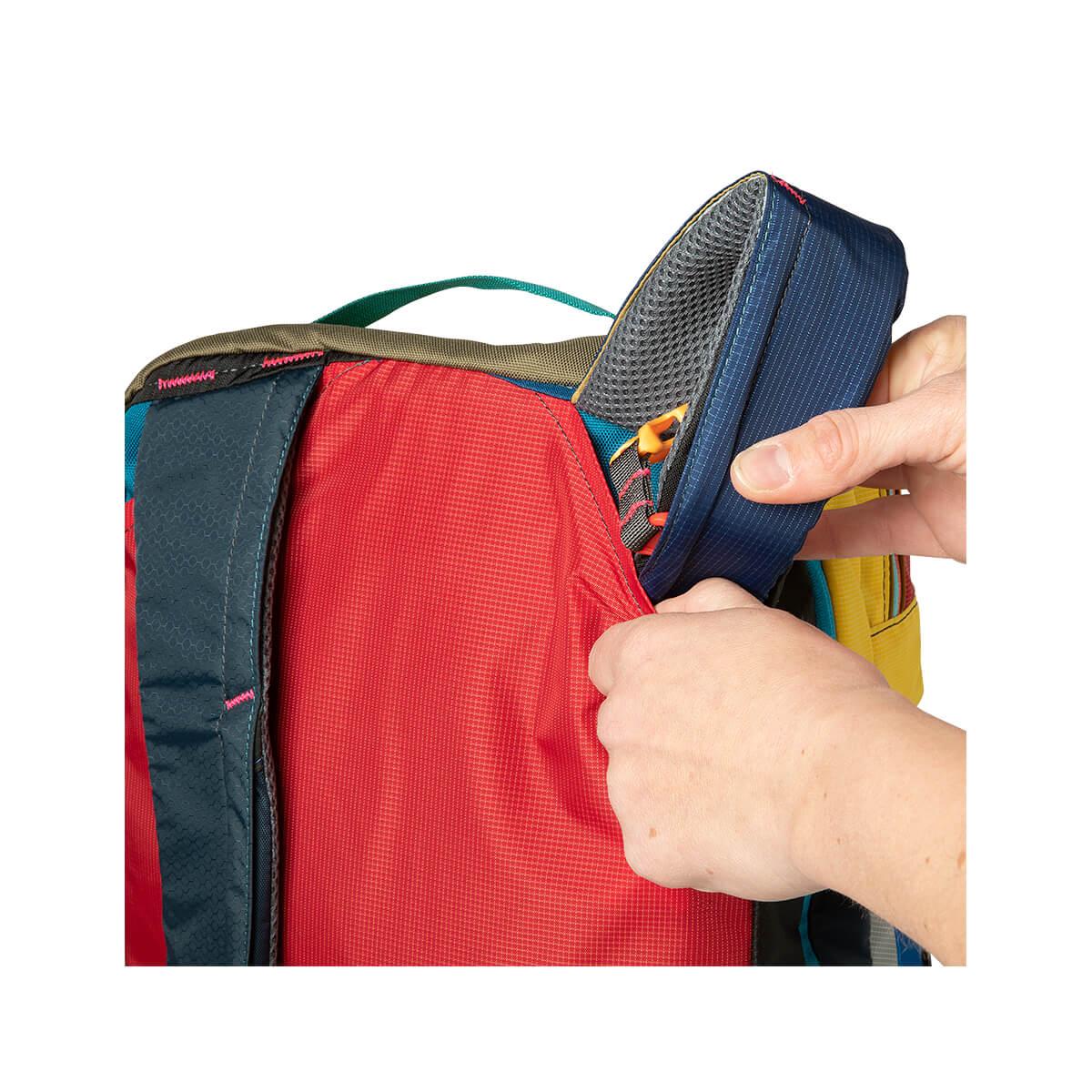 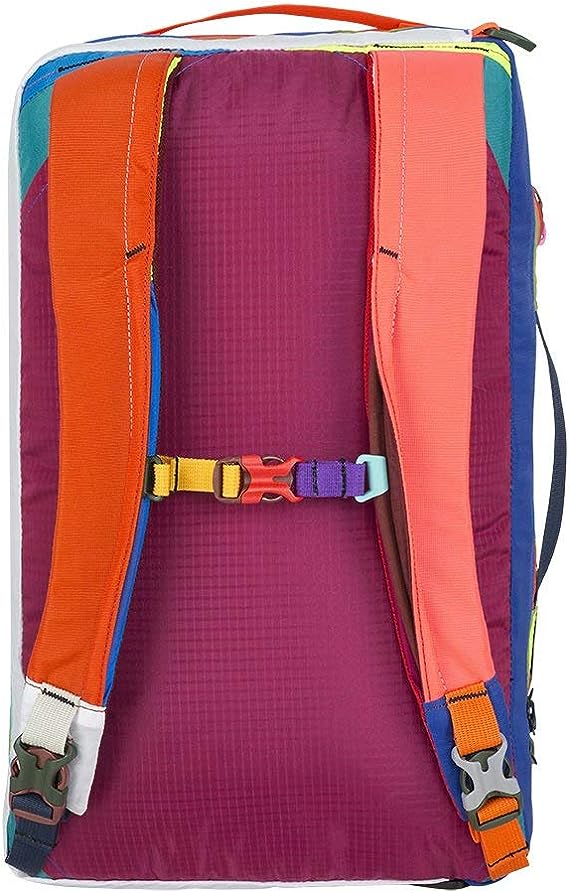 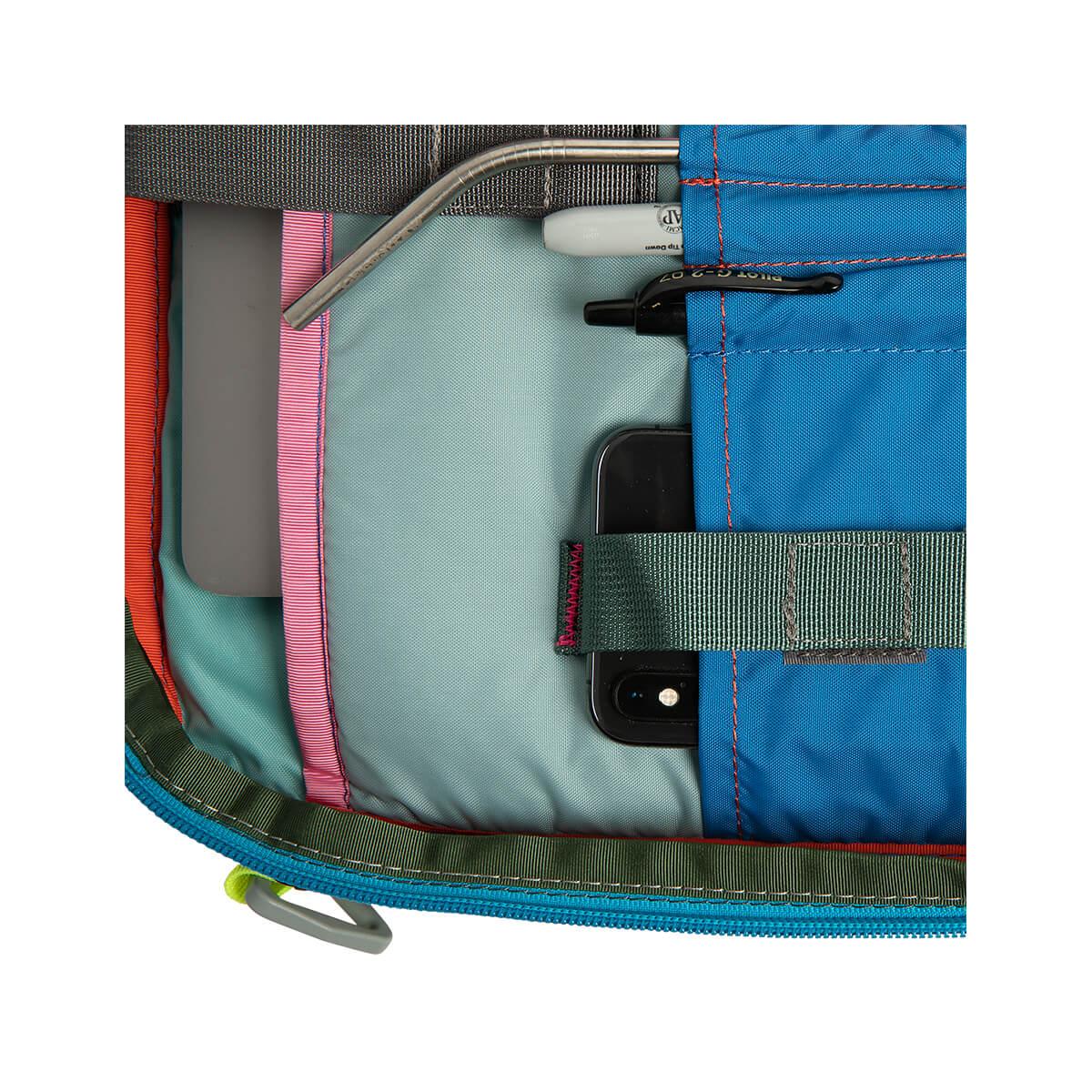 Reserve for Melanie,Show Me Your Mumu BRUNETTE Bomber Jacket,

Who: Baker Institute Director Edward P. DjerejianFear of God Essentials String Hoodie and Sweatpants,James A. Baker III. Marc and Debra Tice will accept the award on behalf of their son and deliver remarks.