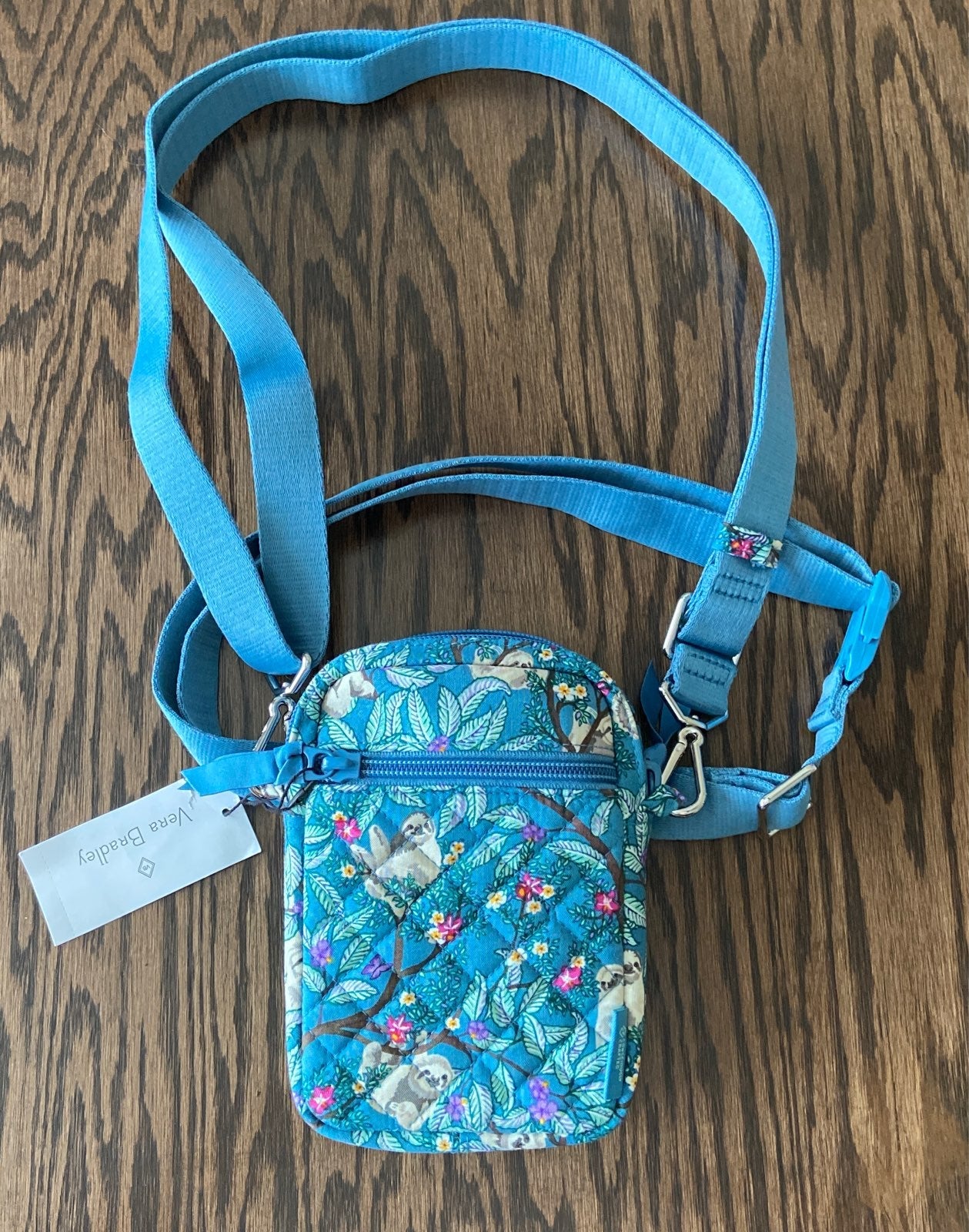 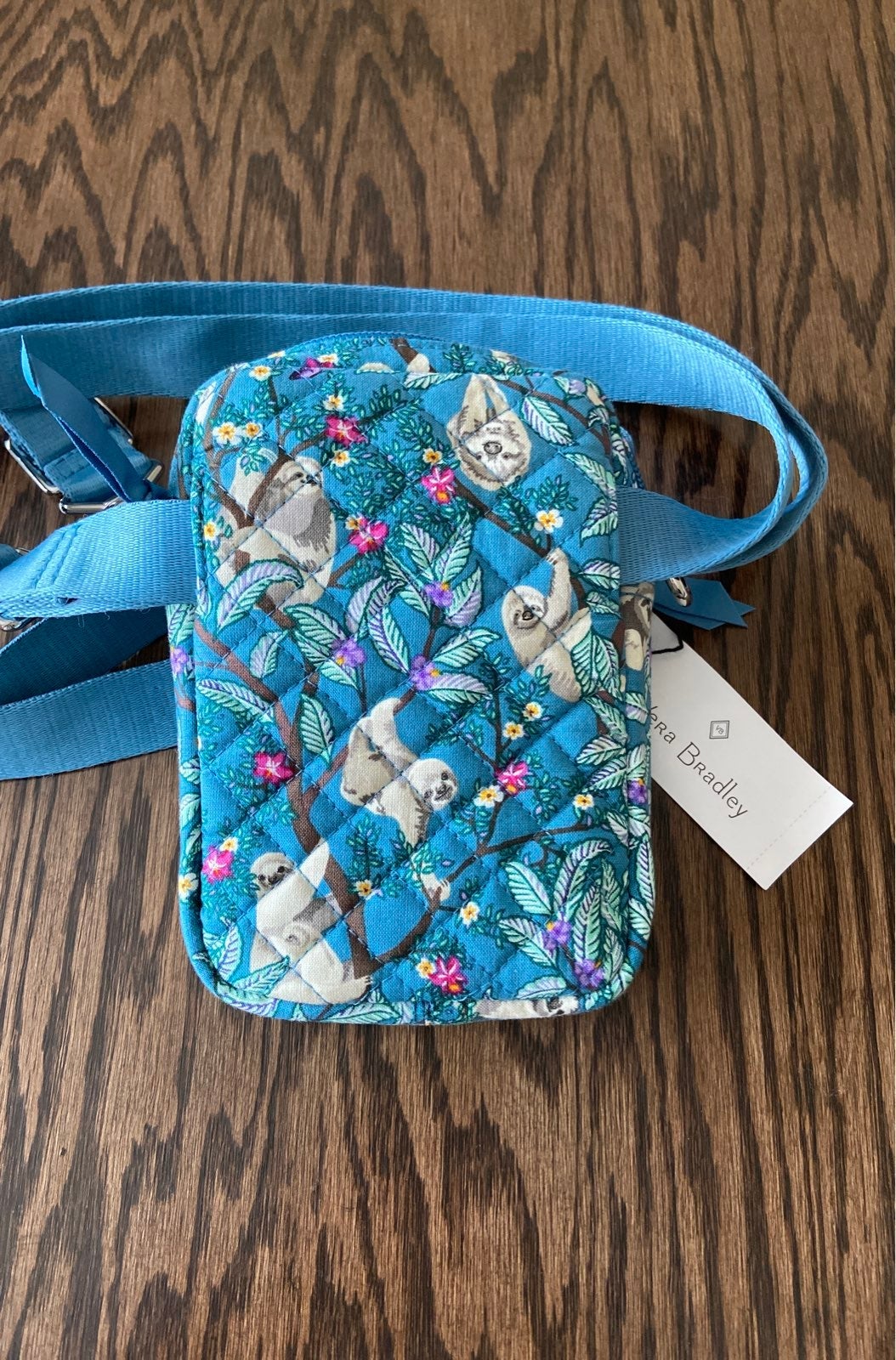 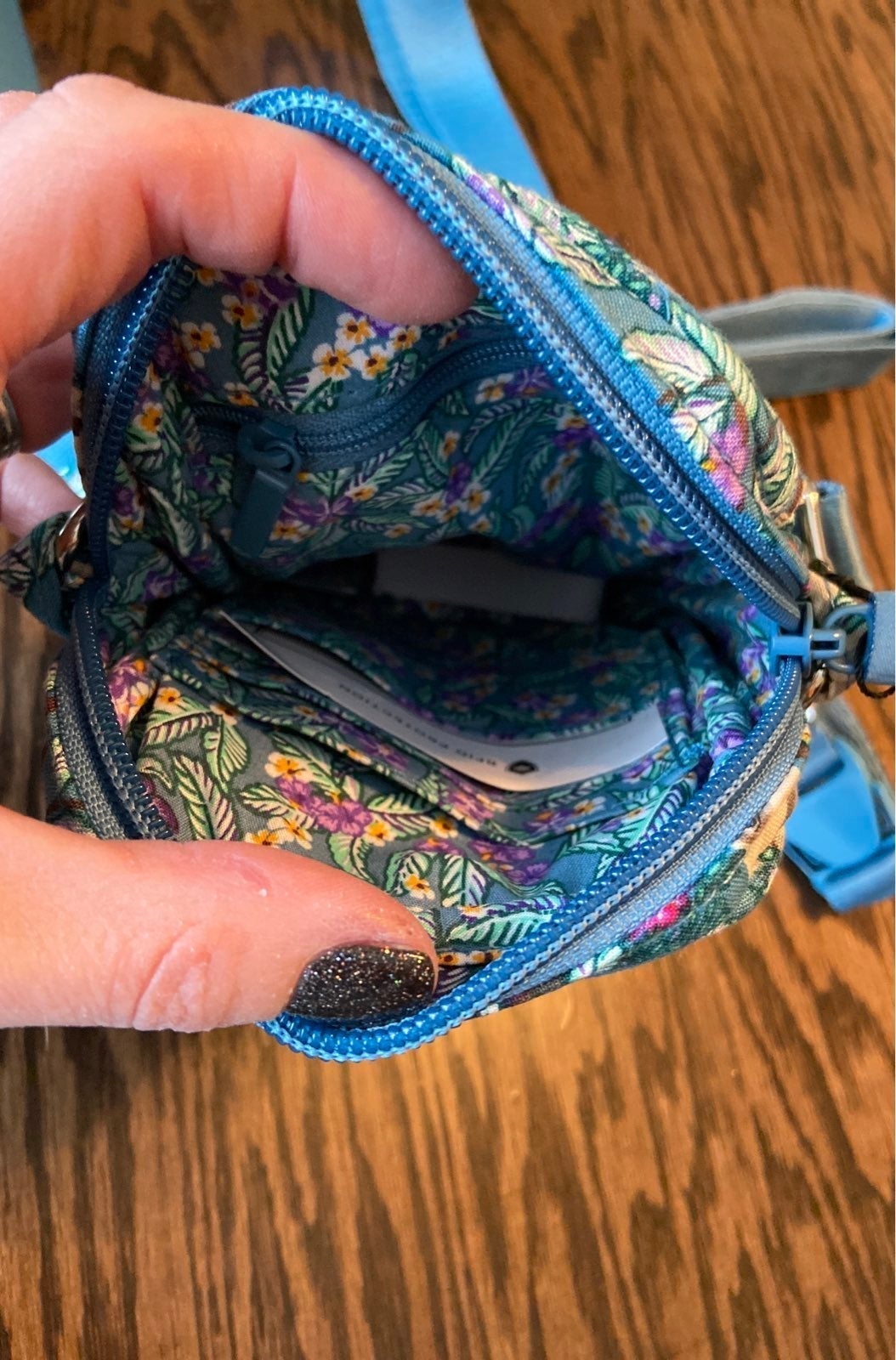 See multiple items you like?Let me know and I will bundle! 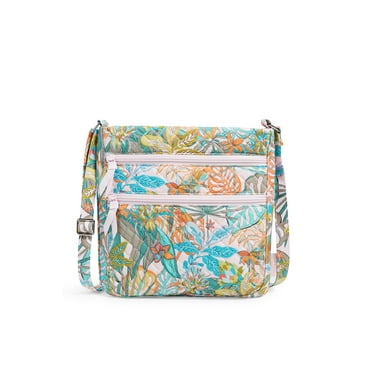 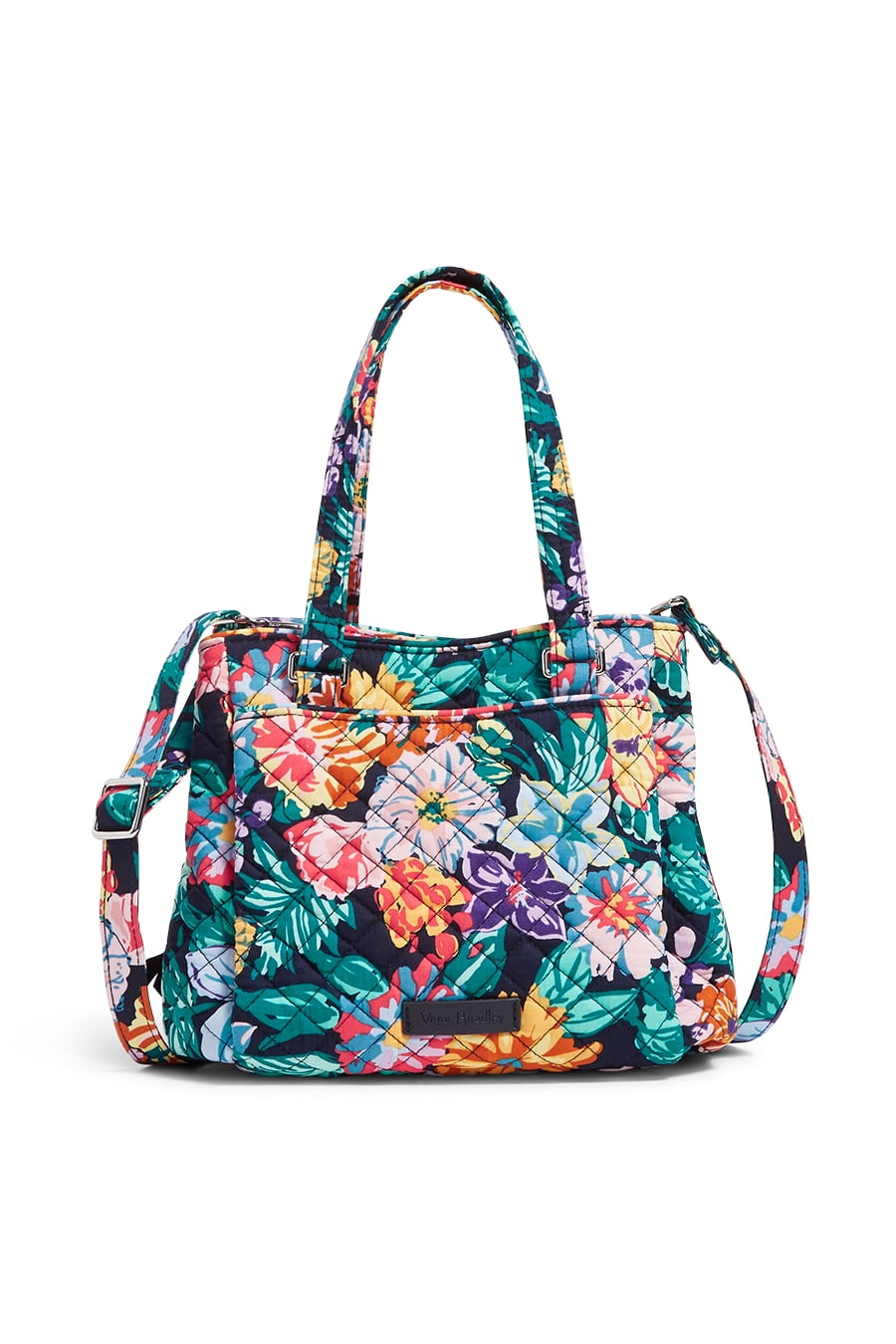 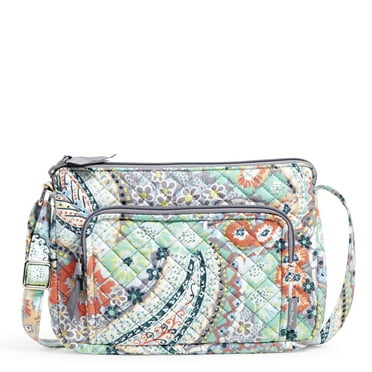 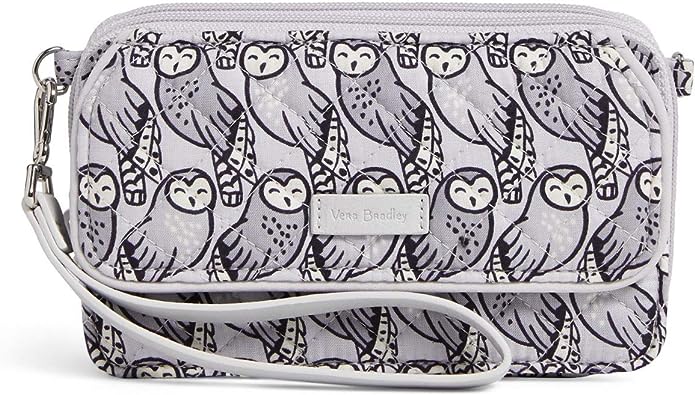 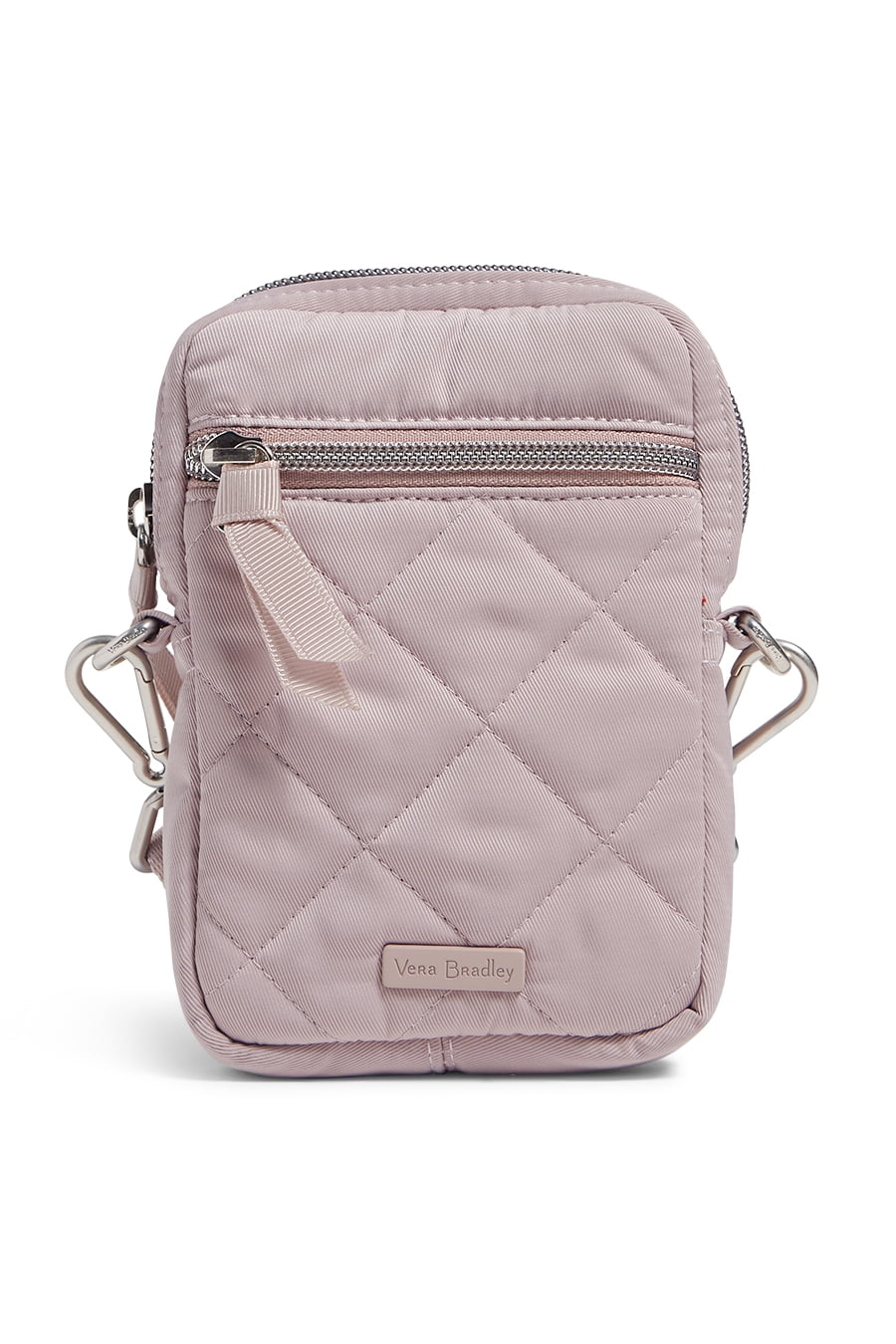 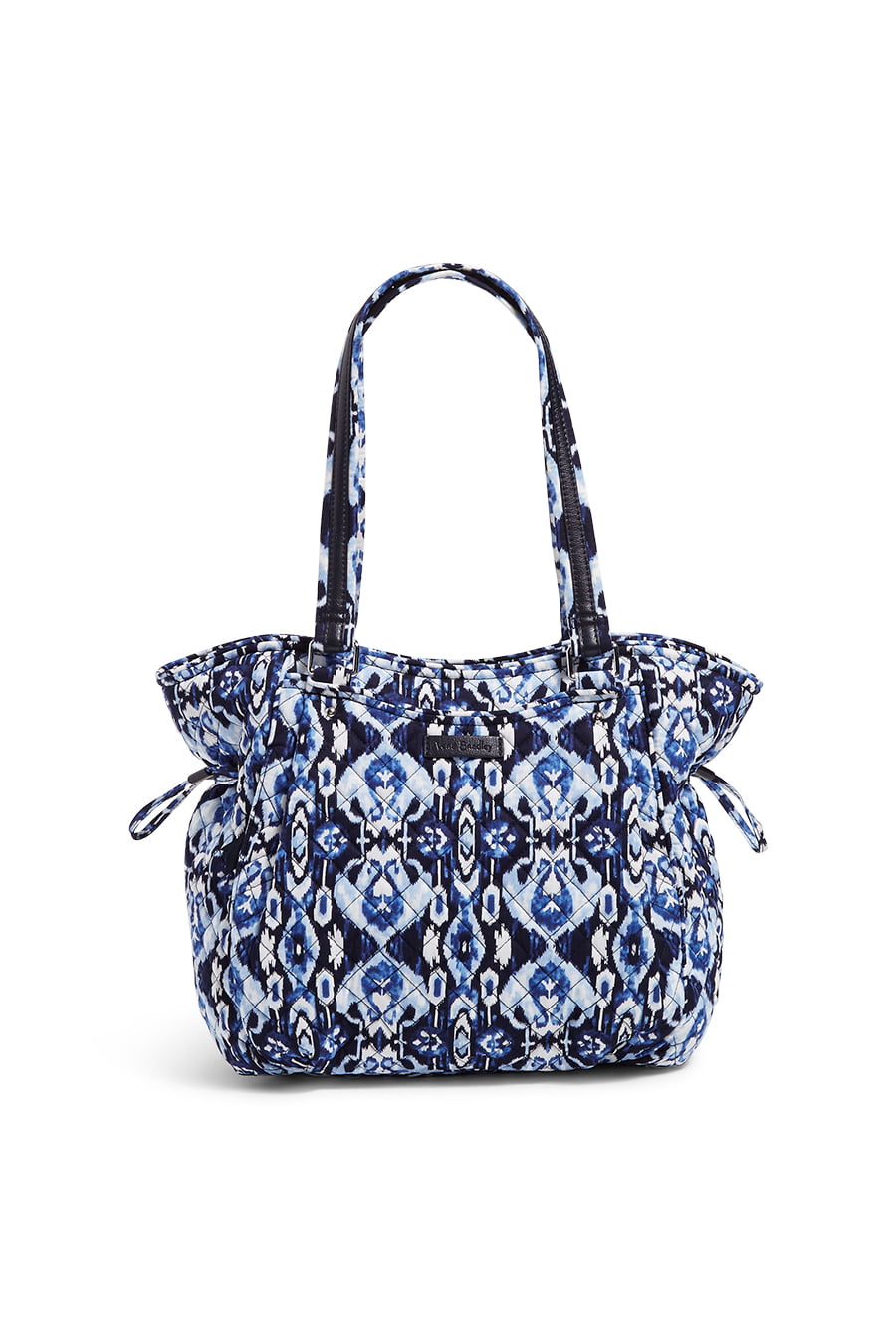 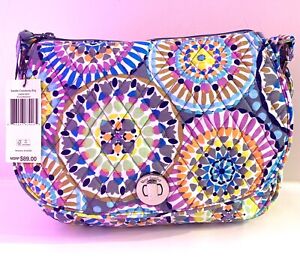 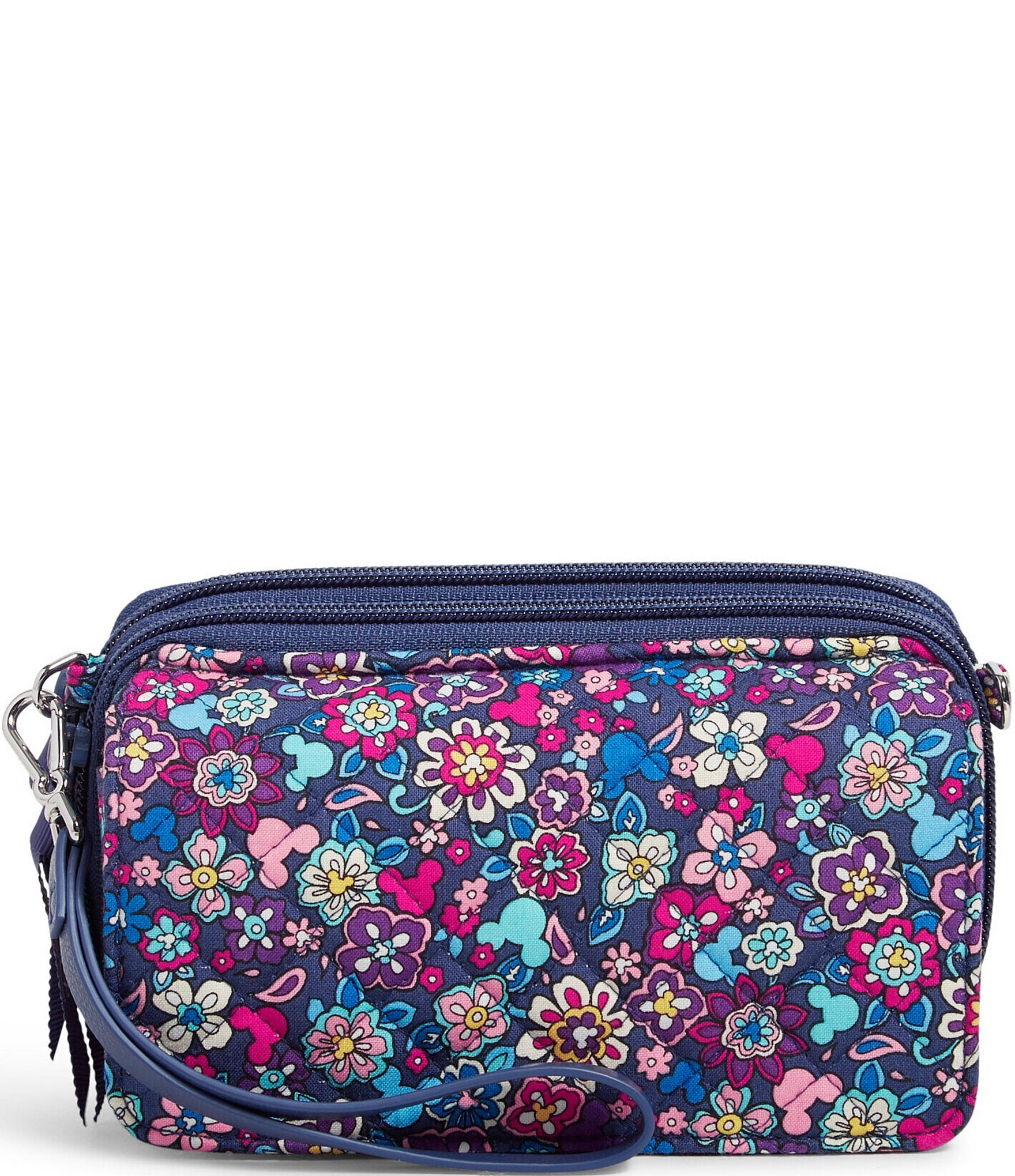 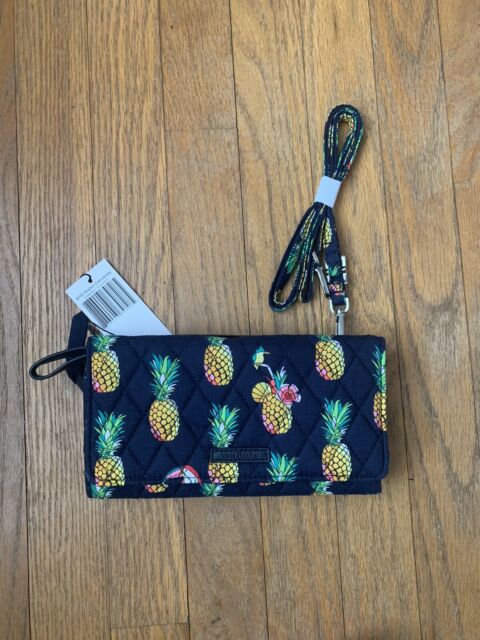 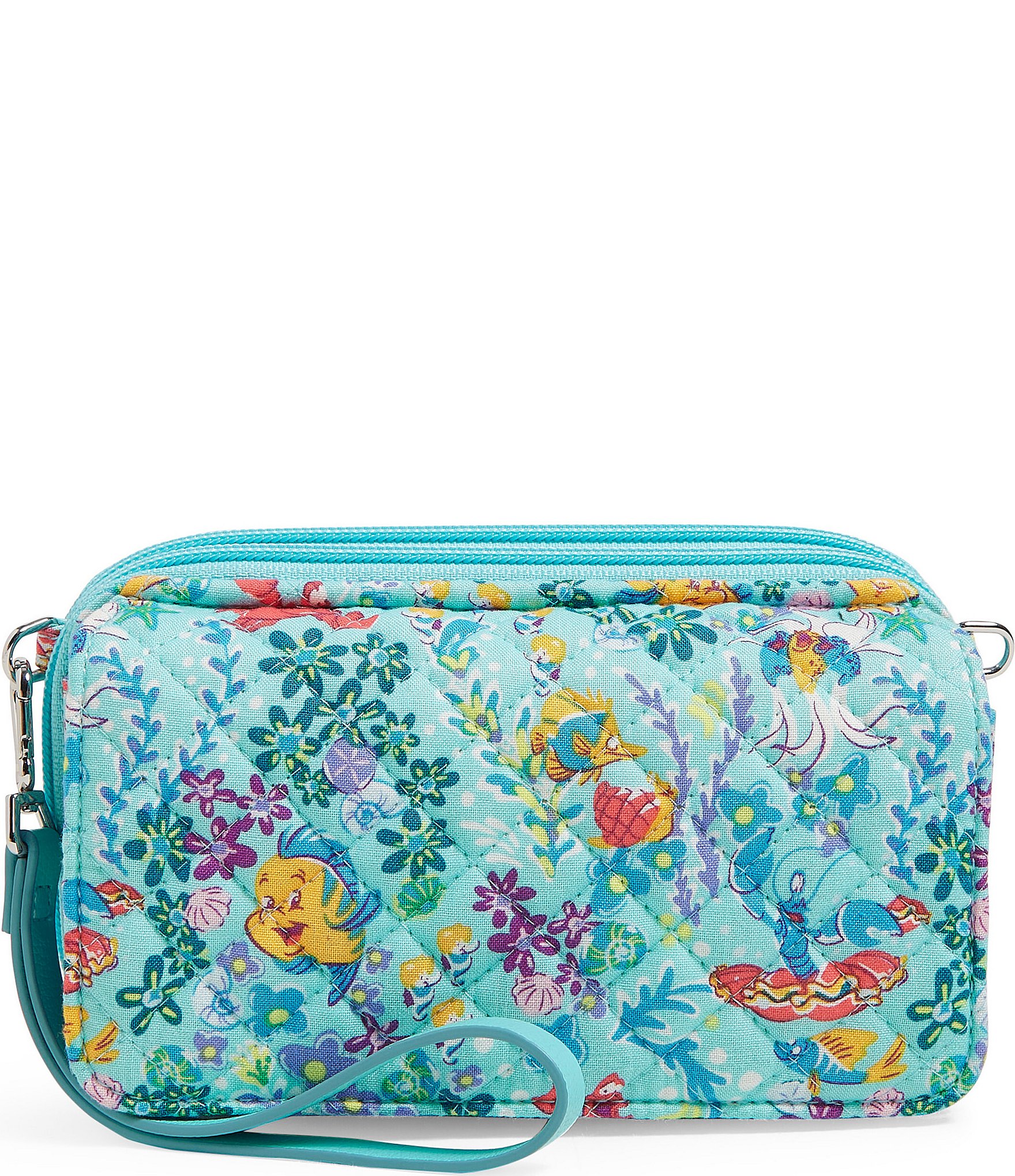 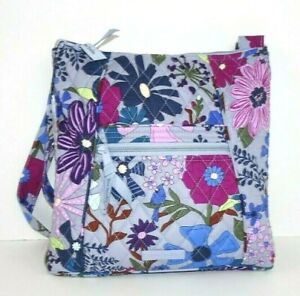 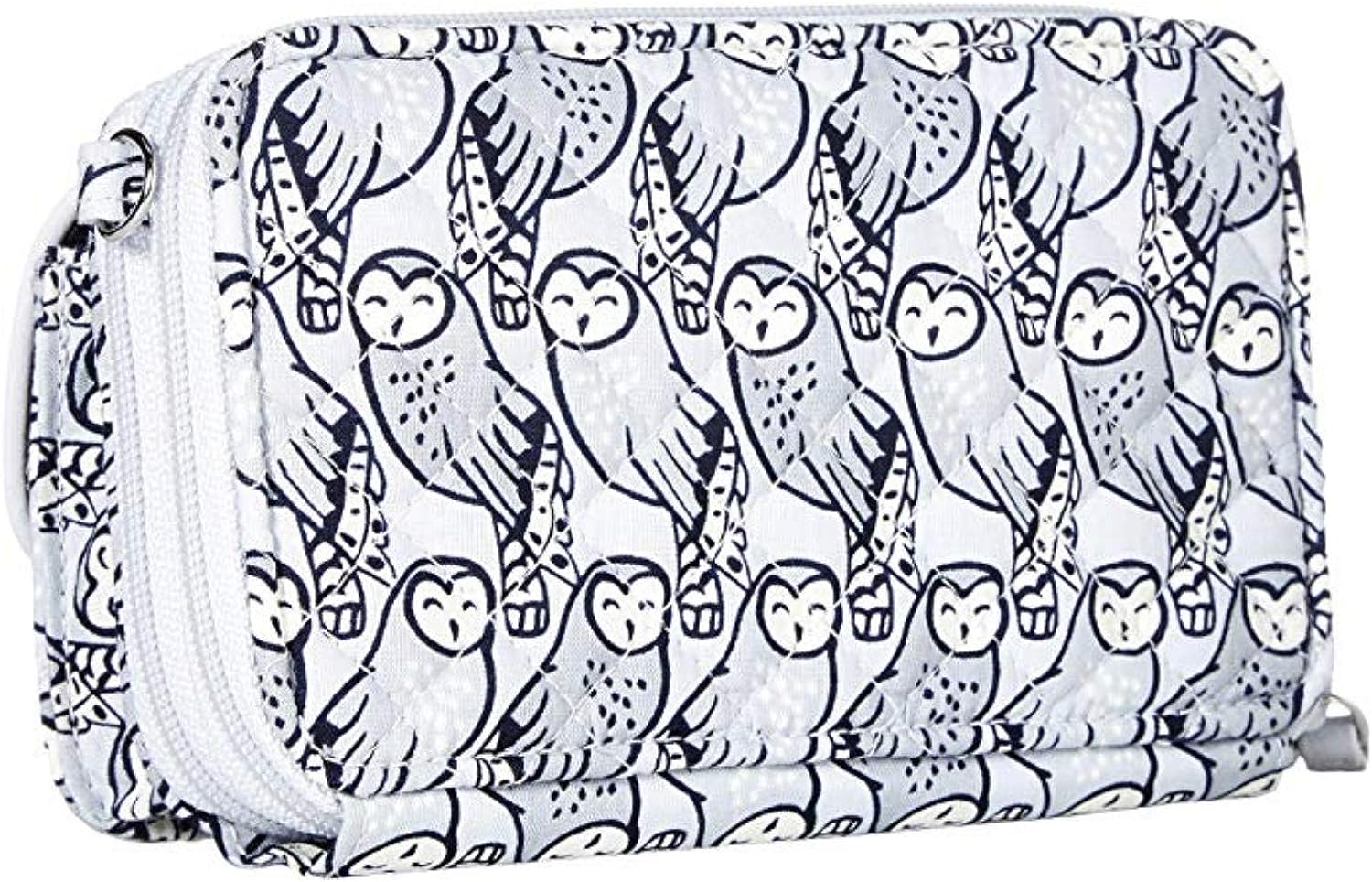 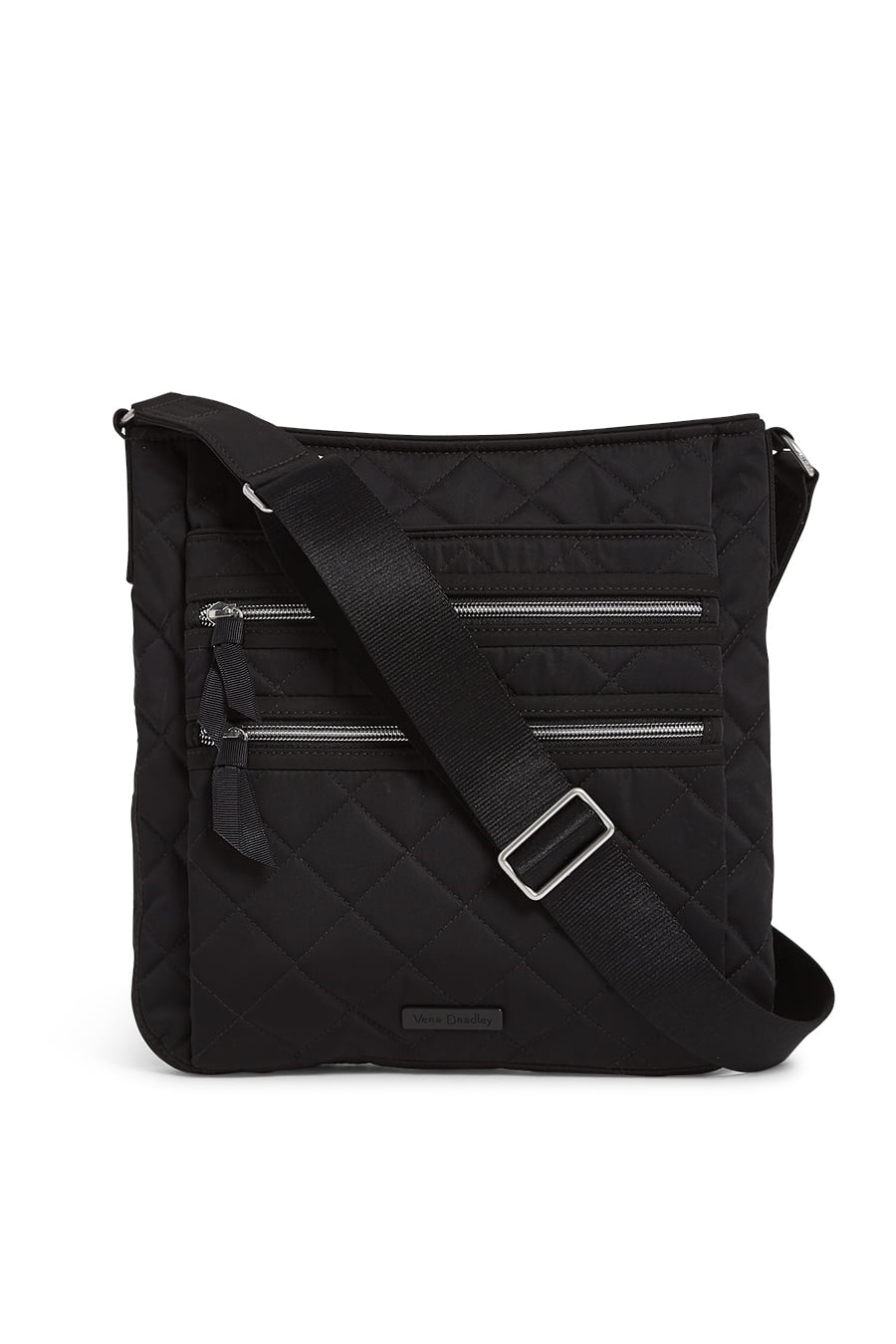