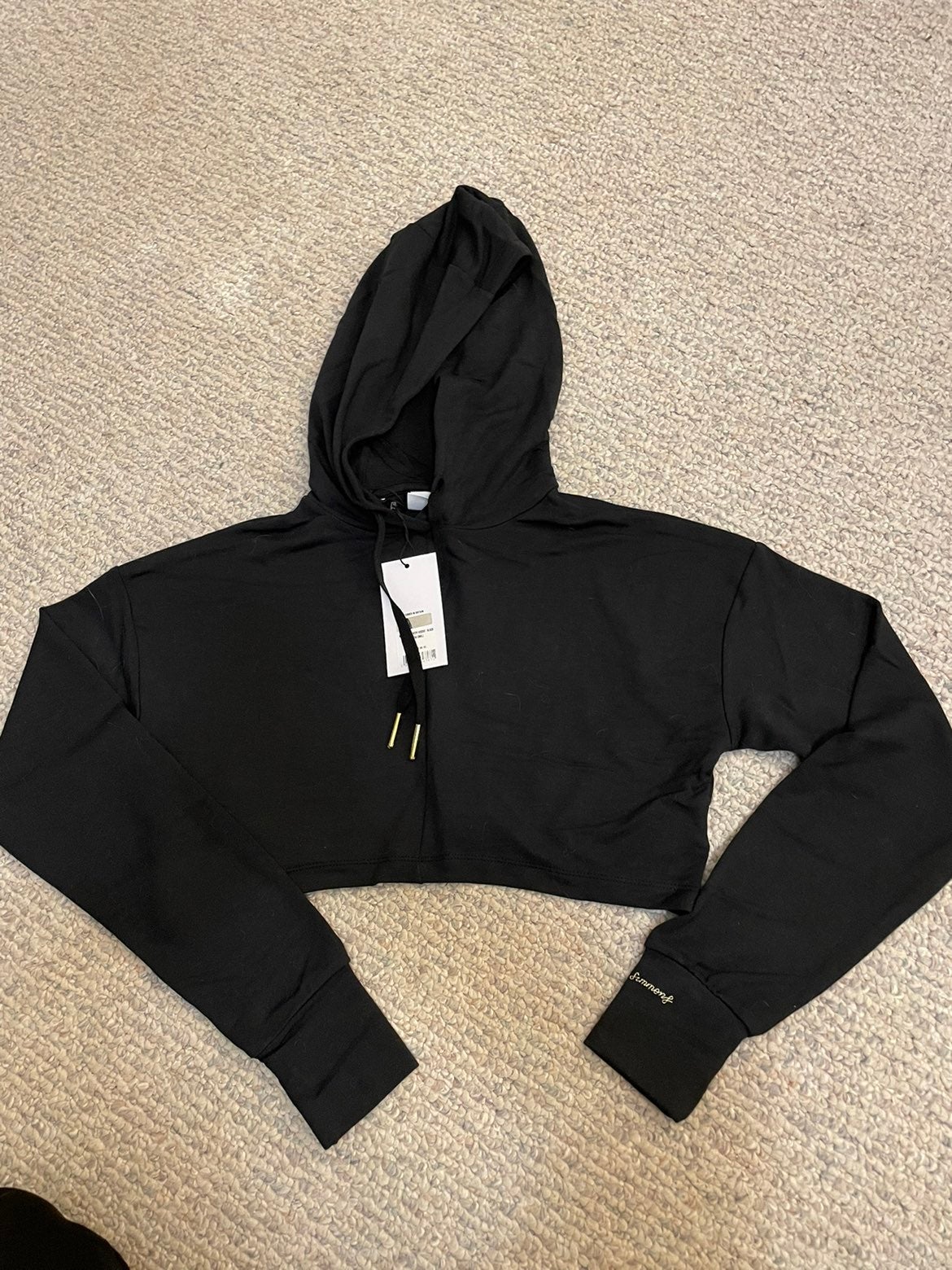 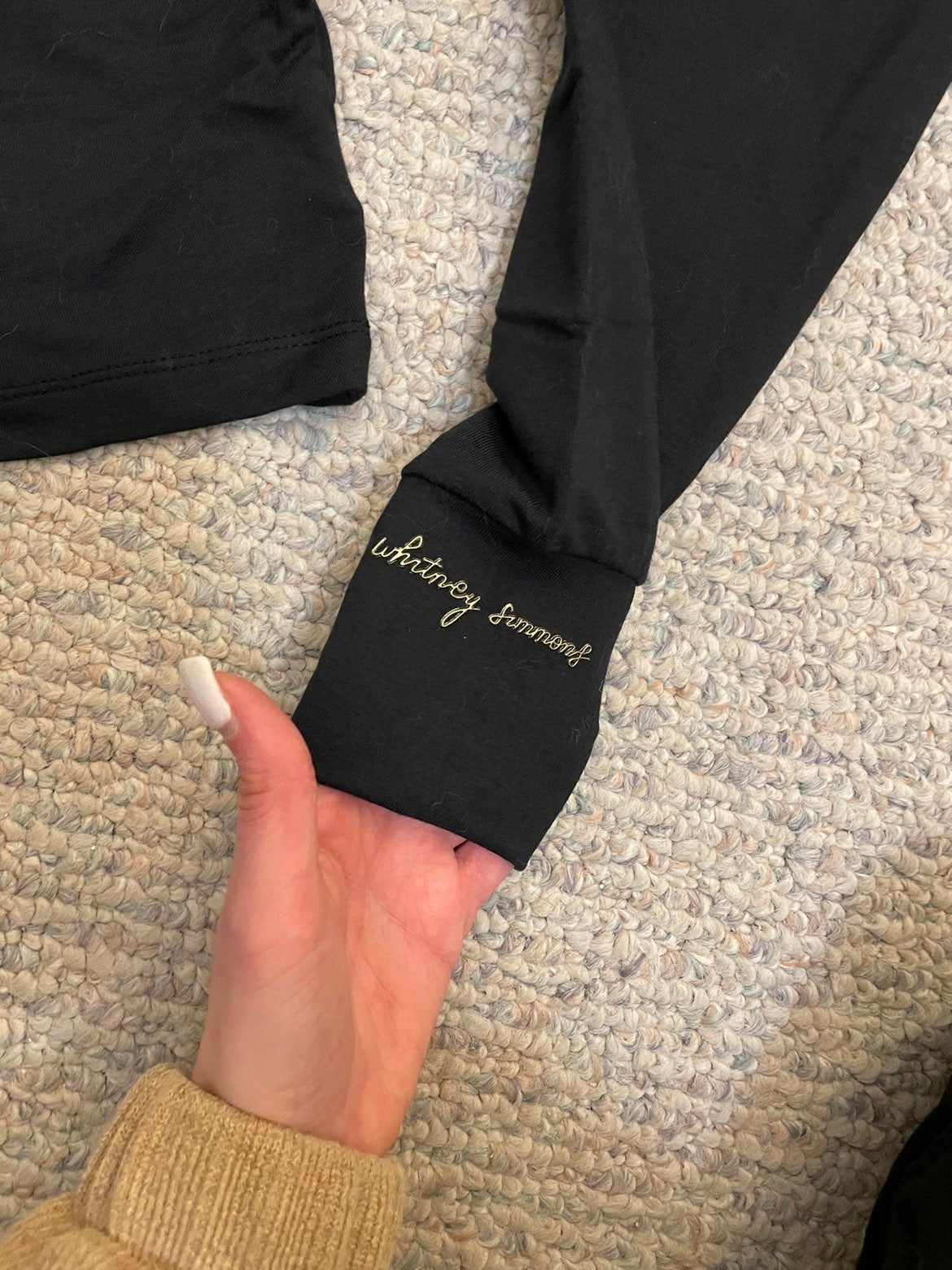 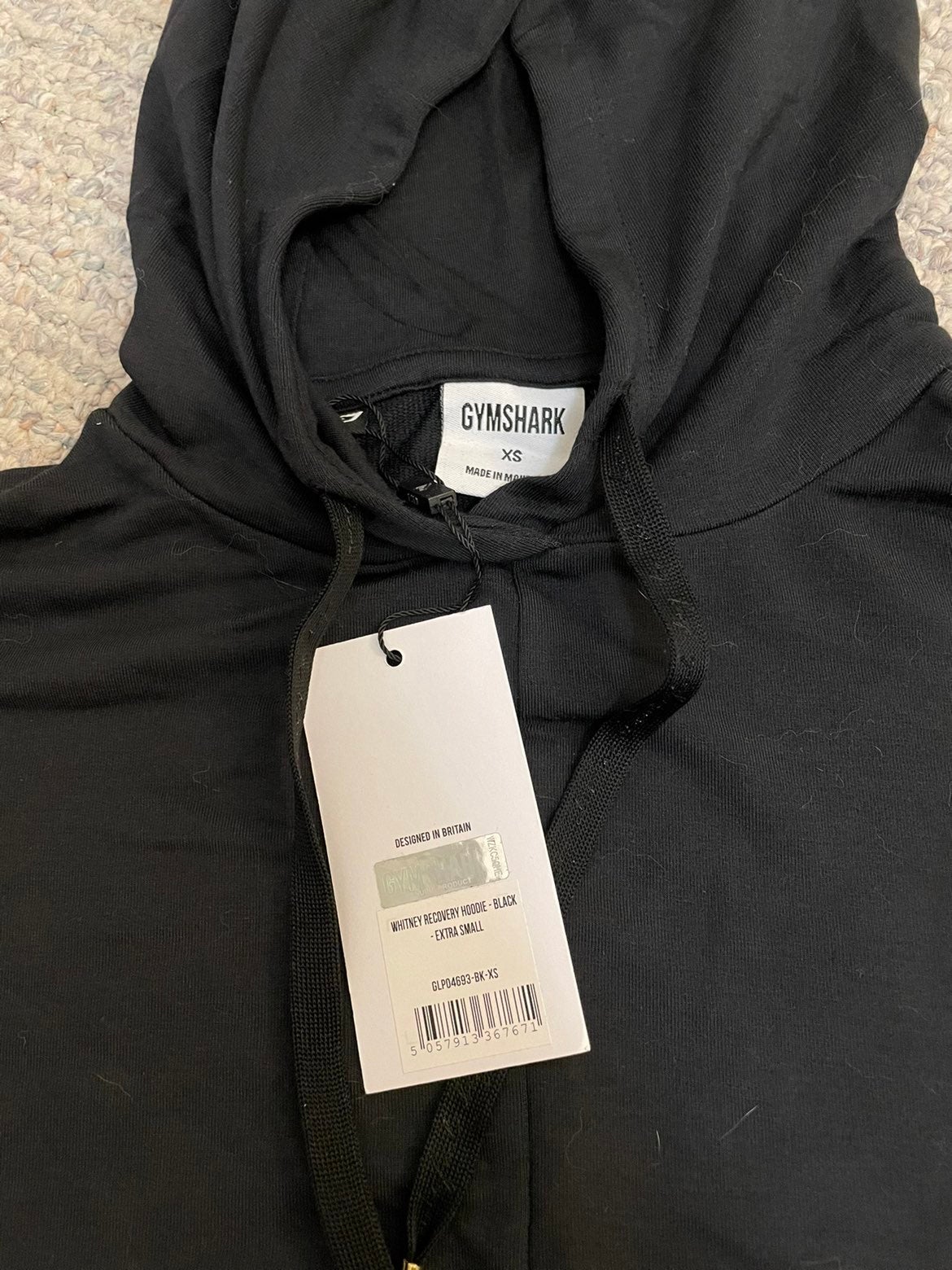 Love these so much but I'm moving and haven't worn them so trying to clean out my closet!

Also selling same one in Unbleached along with other Whitney items!

Bundle for a Discount! 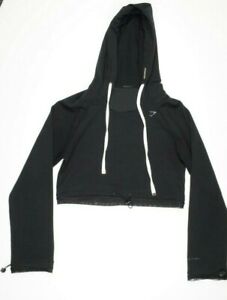 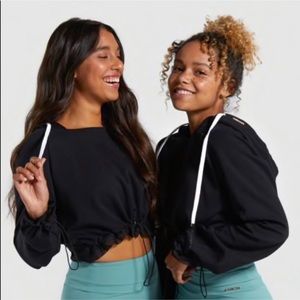 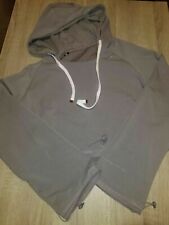 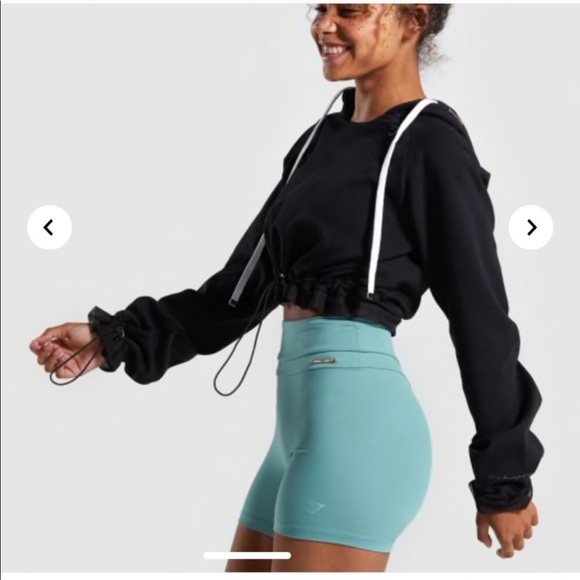 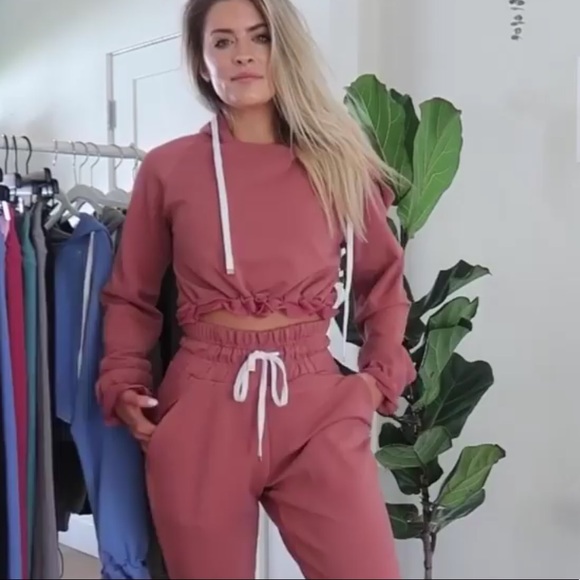 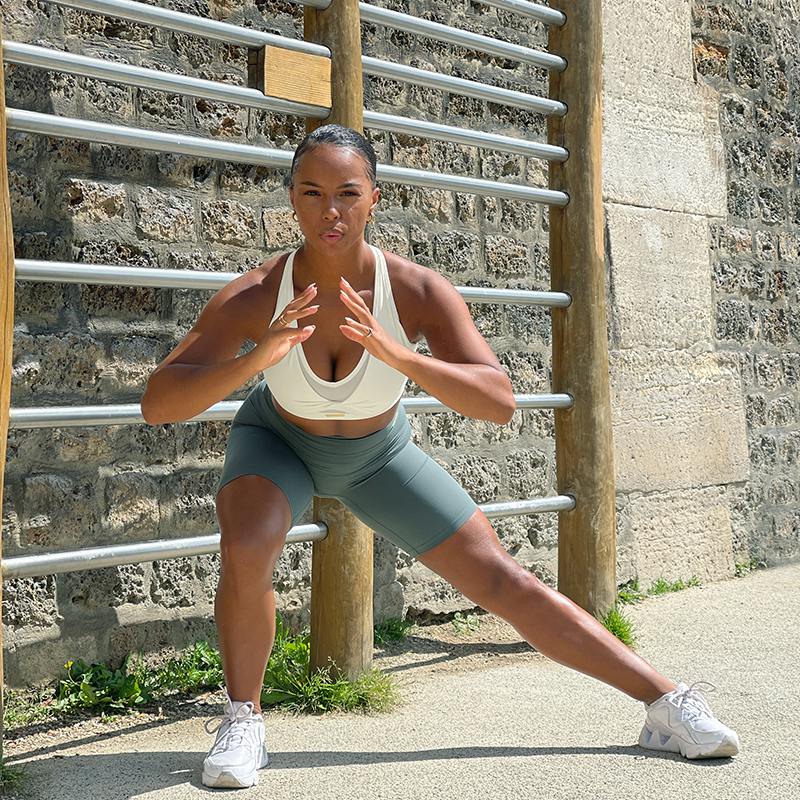 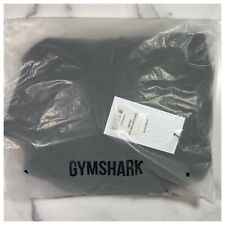 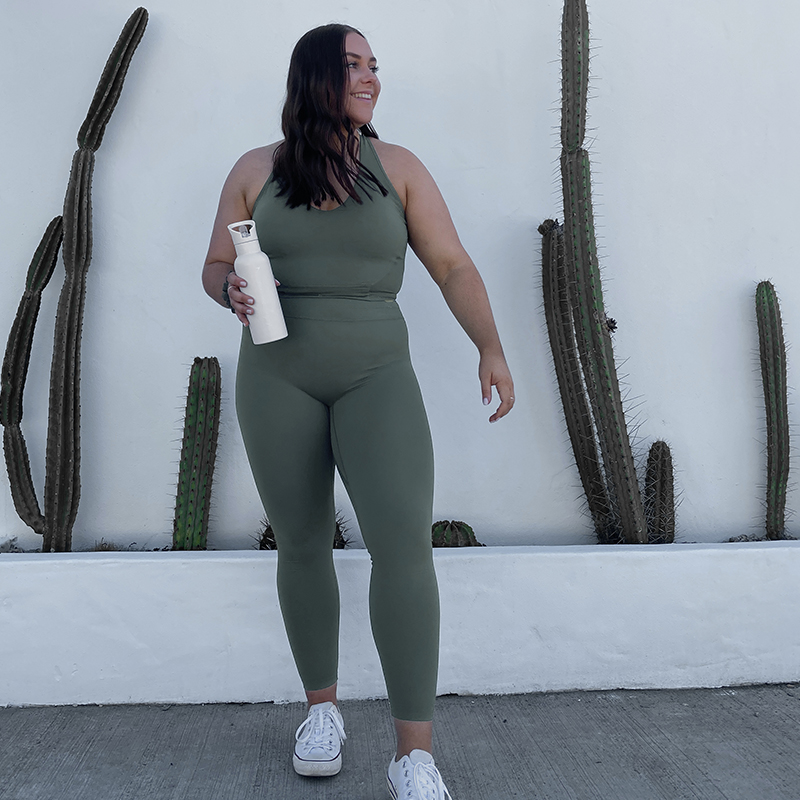 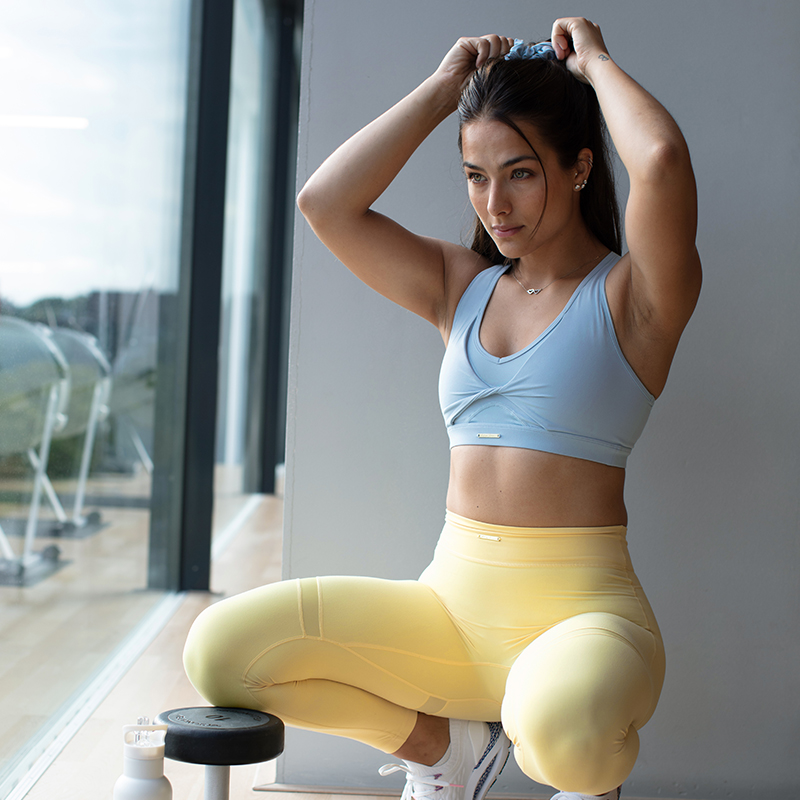 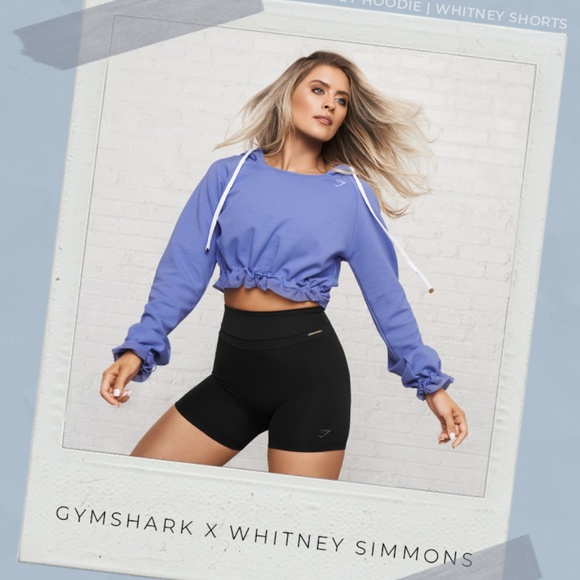 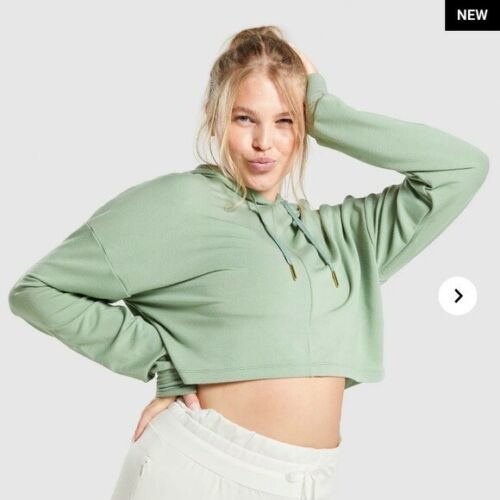 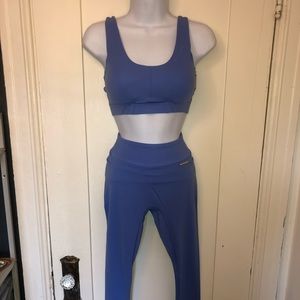 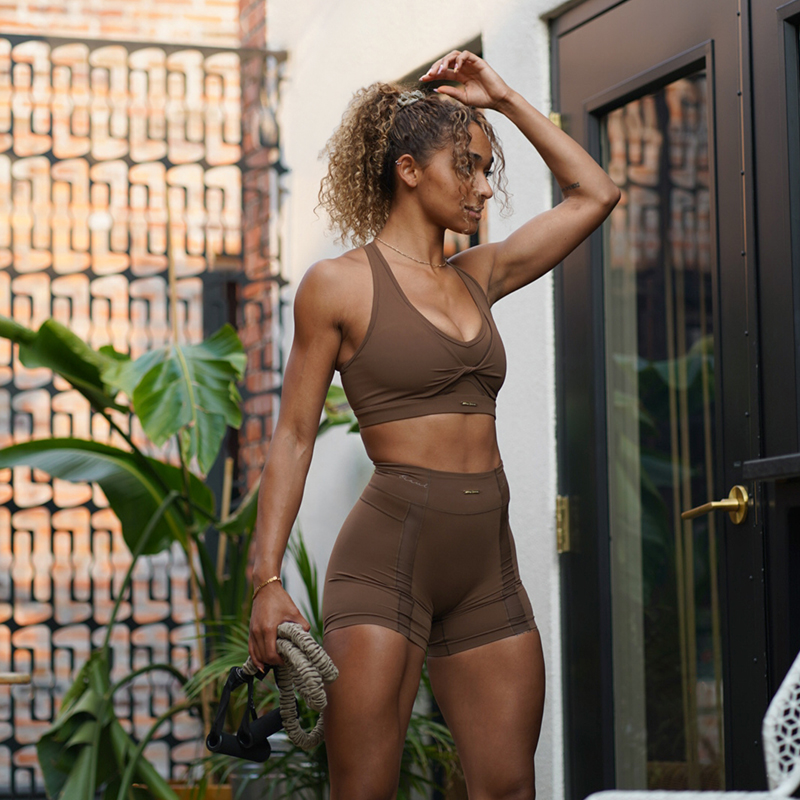 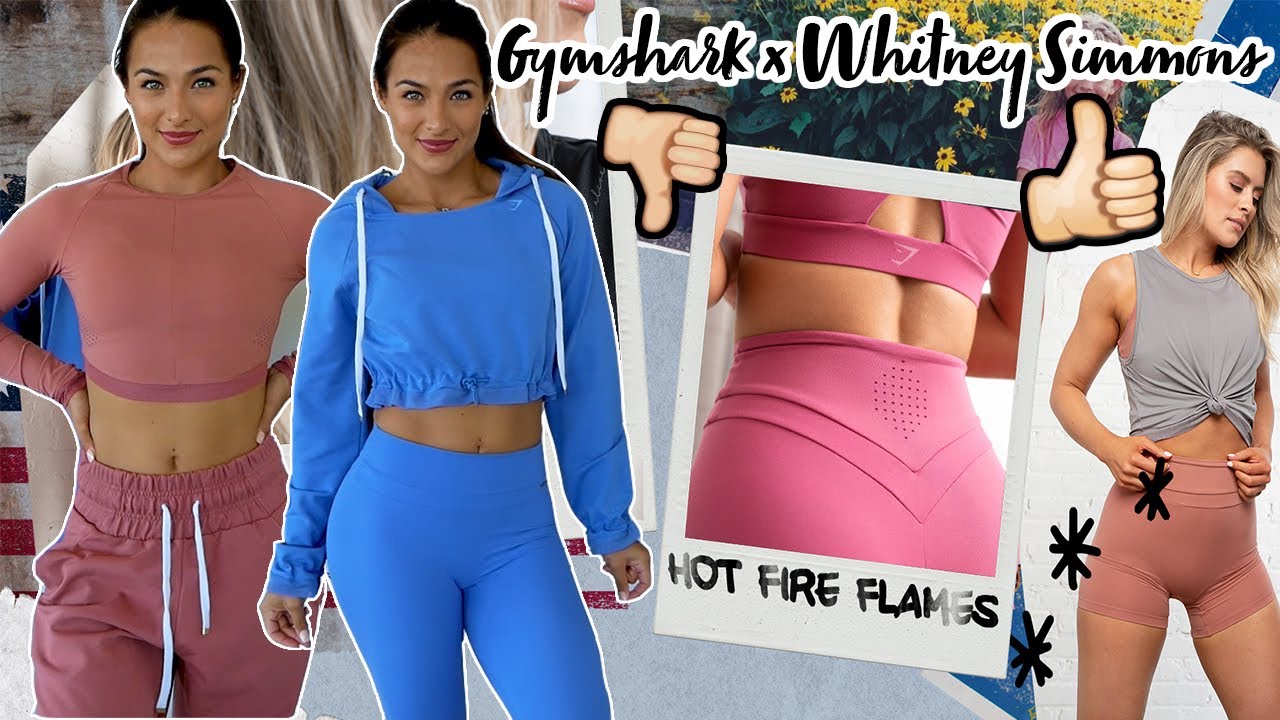 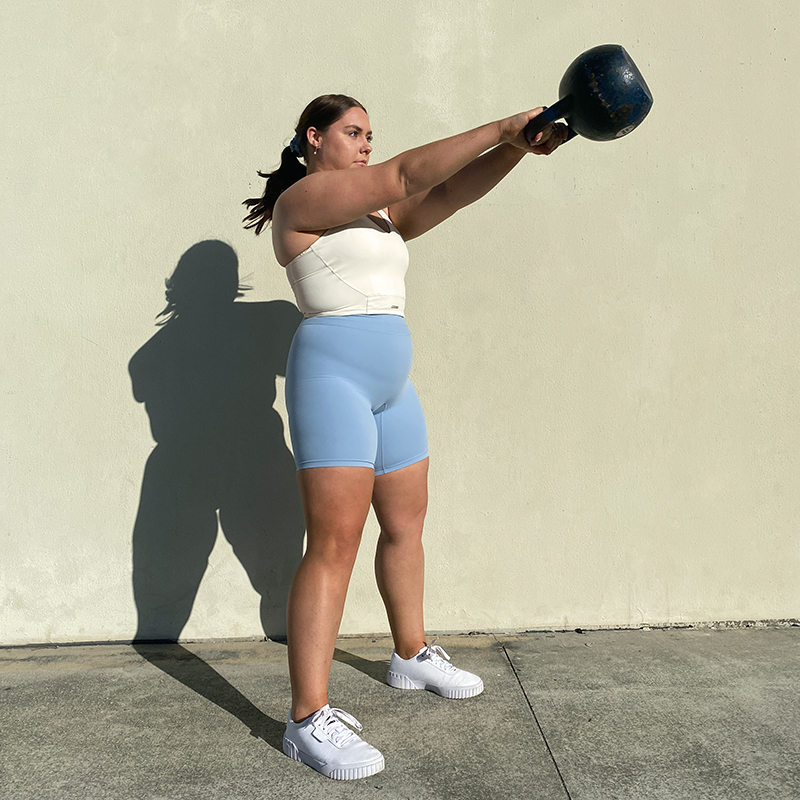 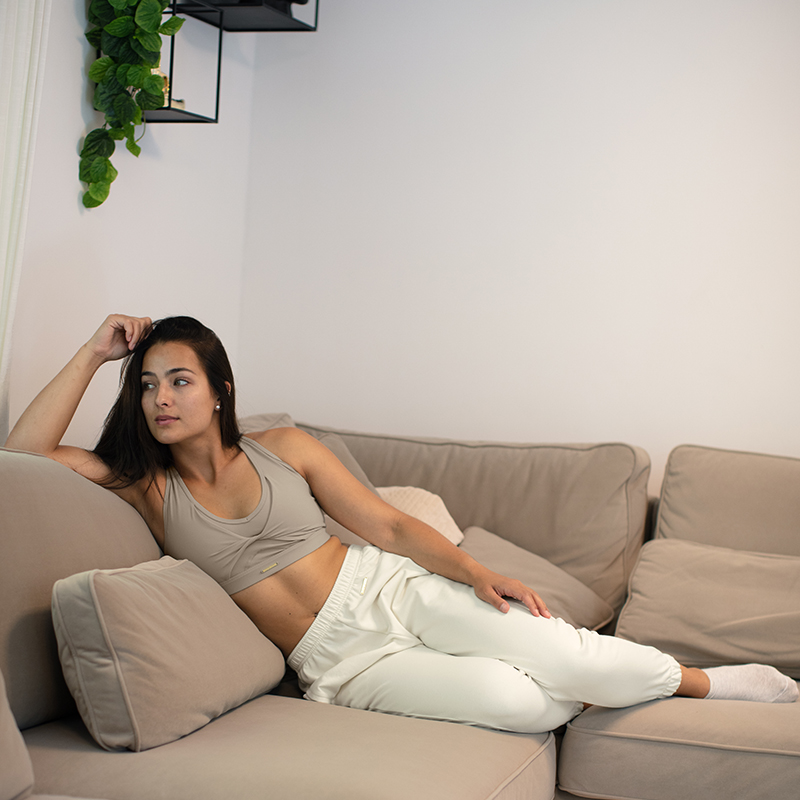 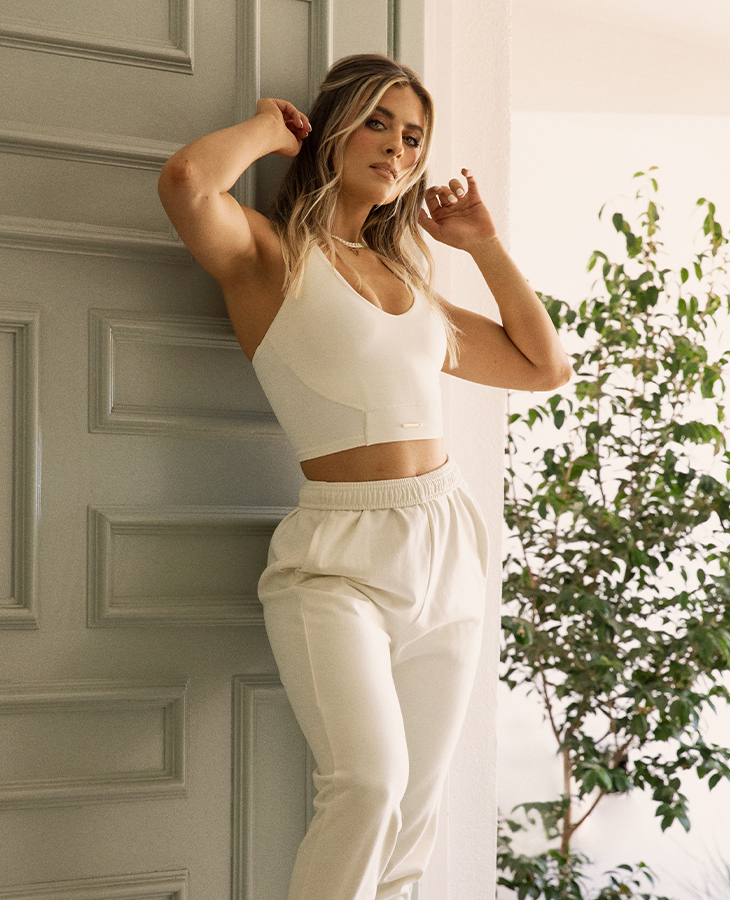 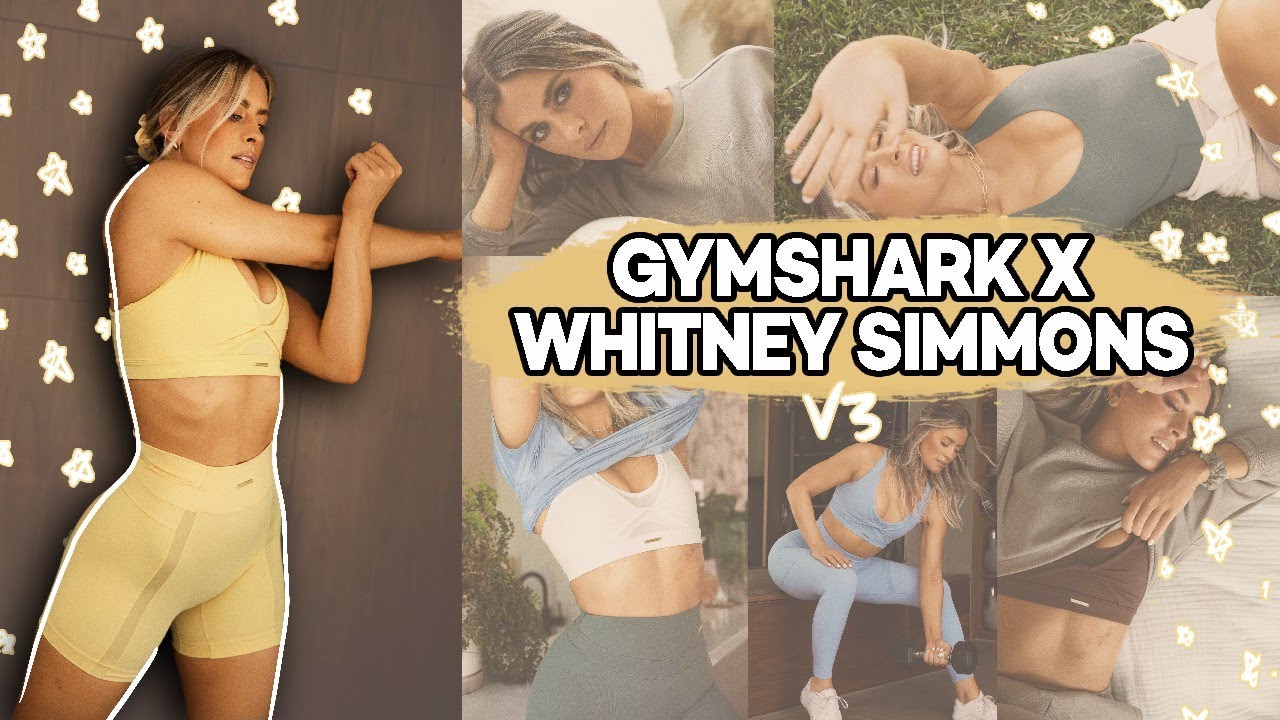 Who: Baker Institute Director Edward P. DjerejianChevy/GMC rear 1.5" inch lift 99-06,James A. Baker III. Marc and Debra Tice will accept the award on behalf of their son and deliver remarks.