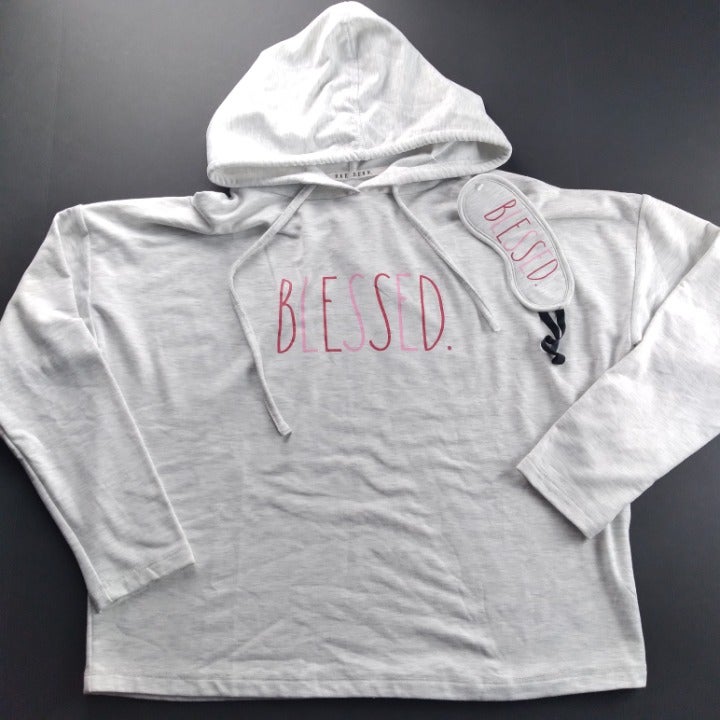 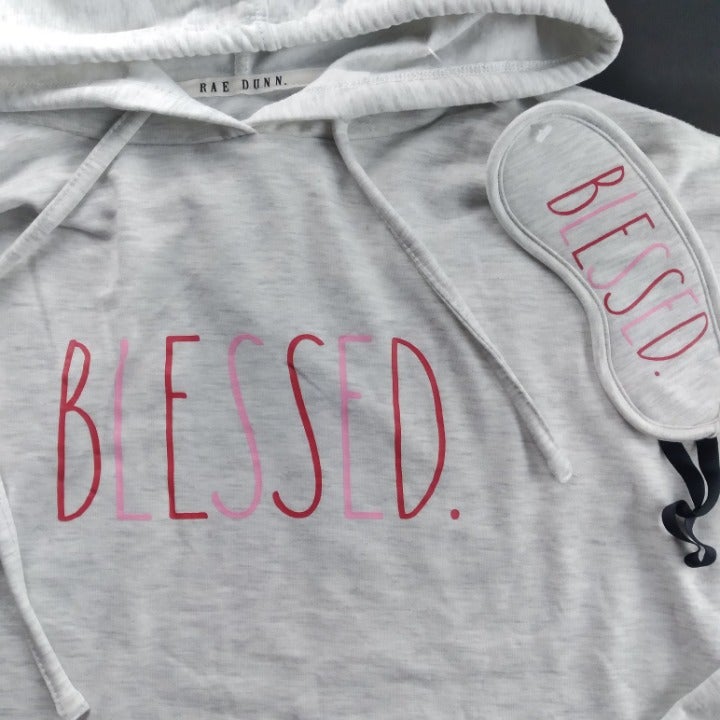 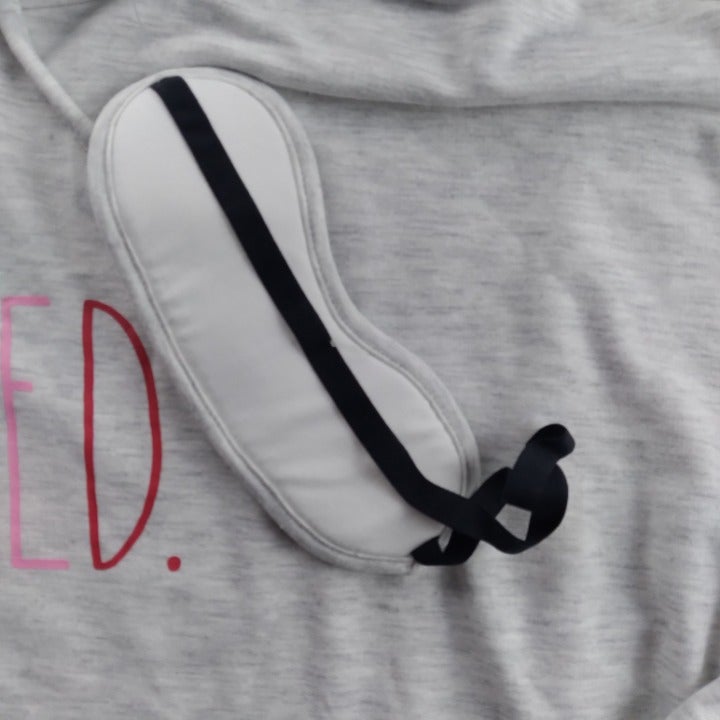 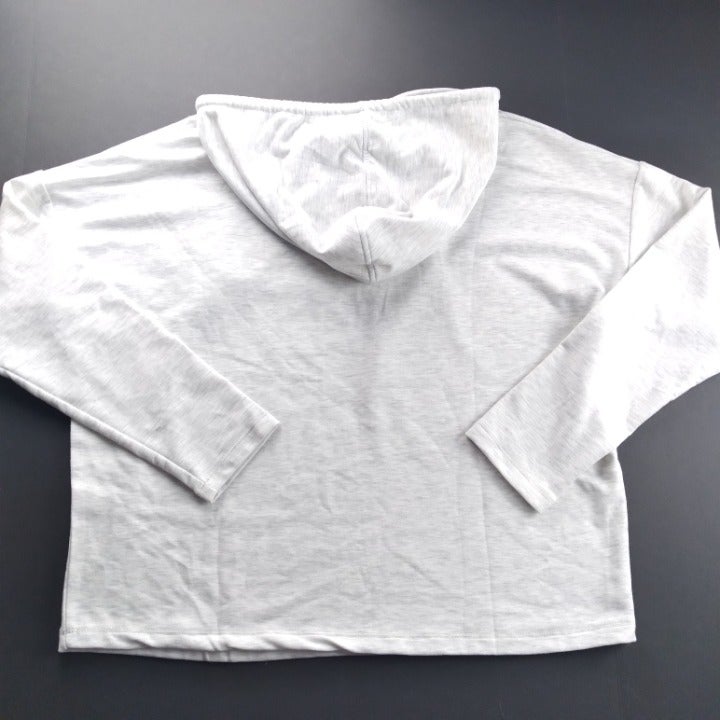 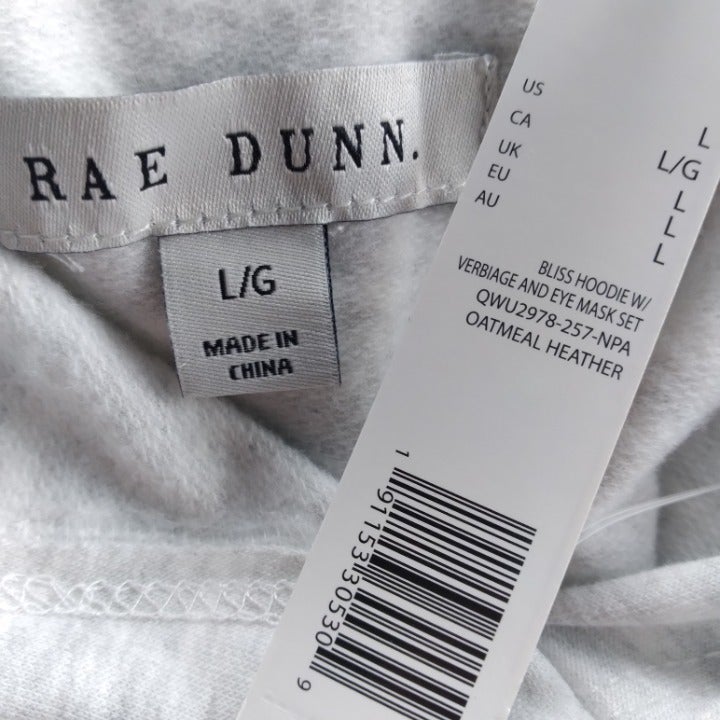 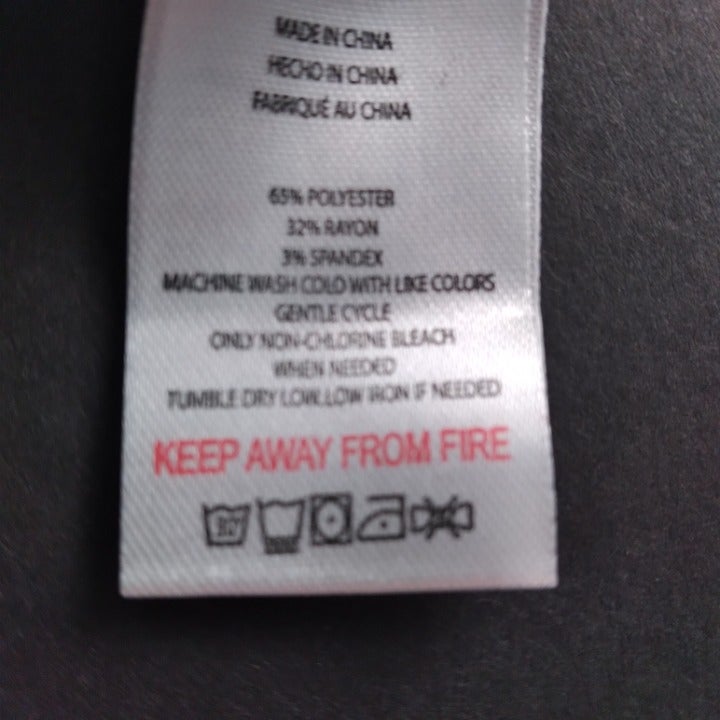 All measurements are approximate and were taken across item lying flat. 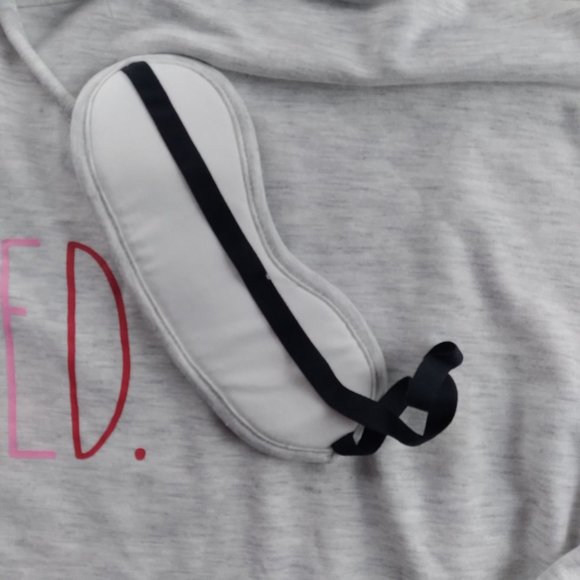 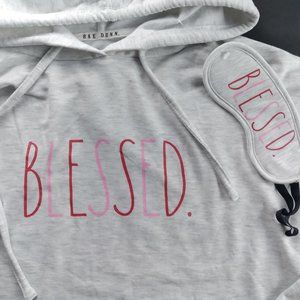 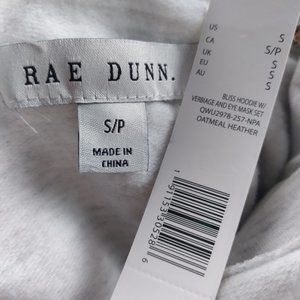 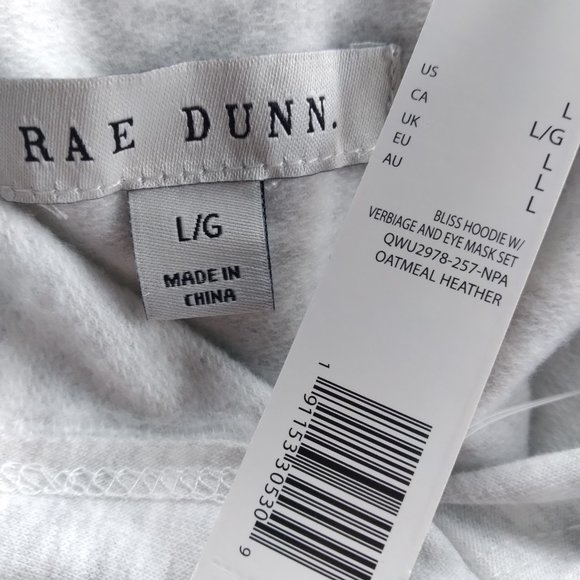 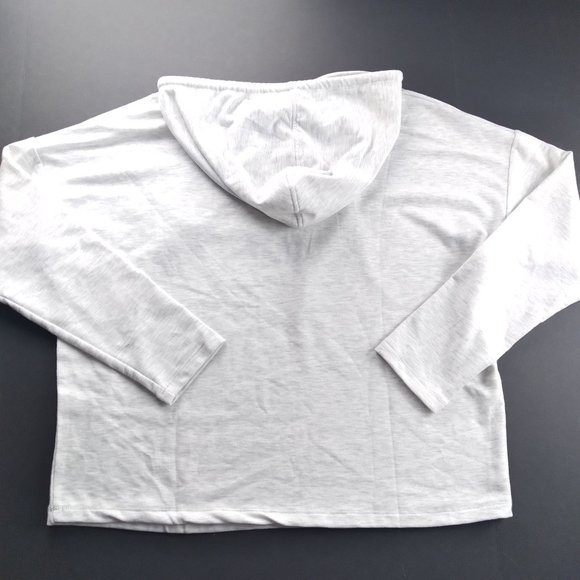 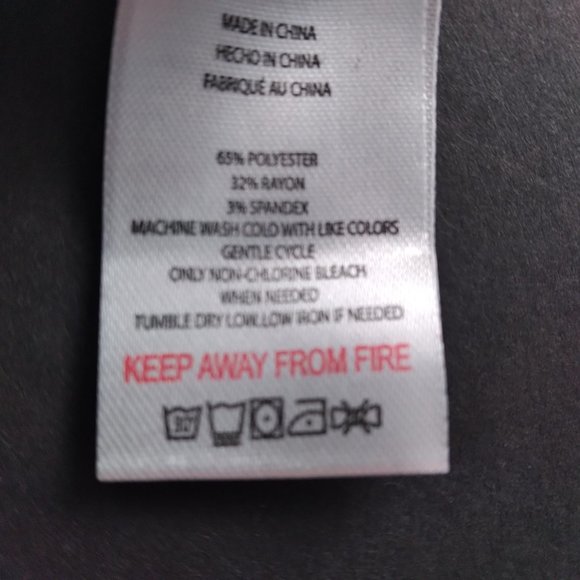 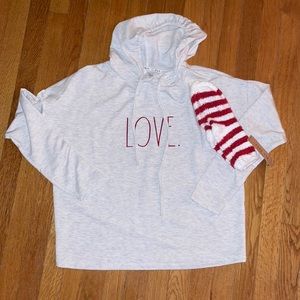 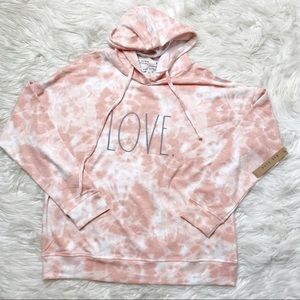 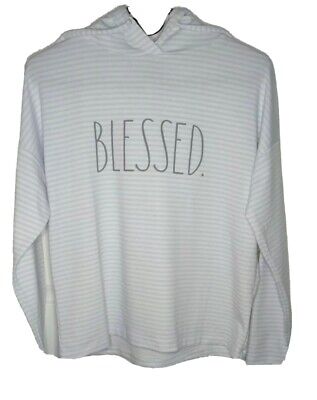 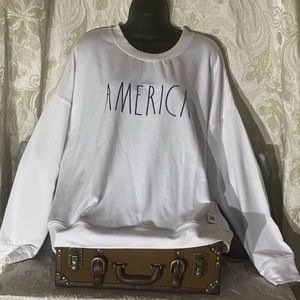 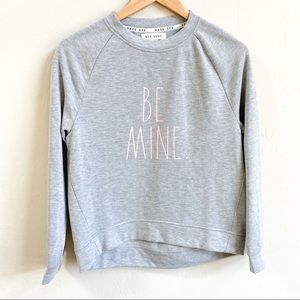 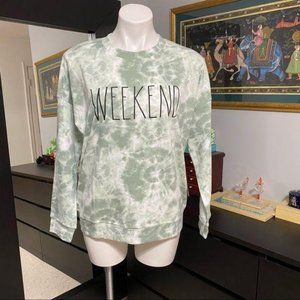