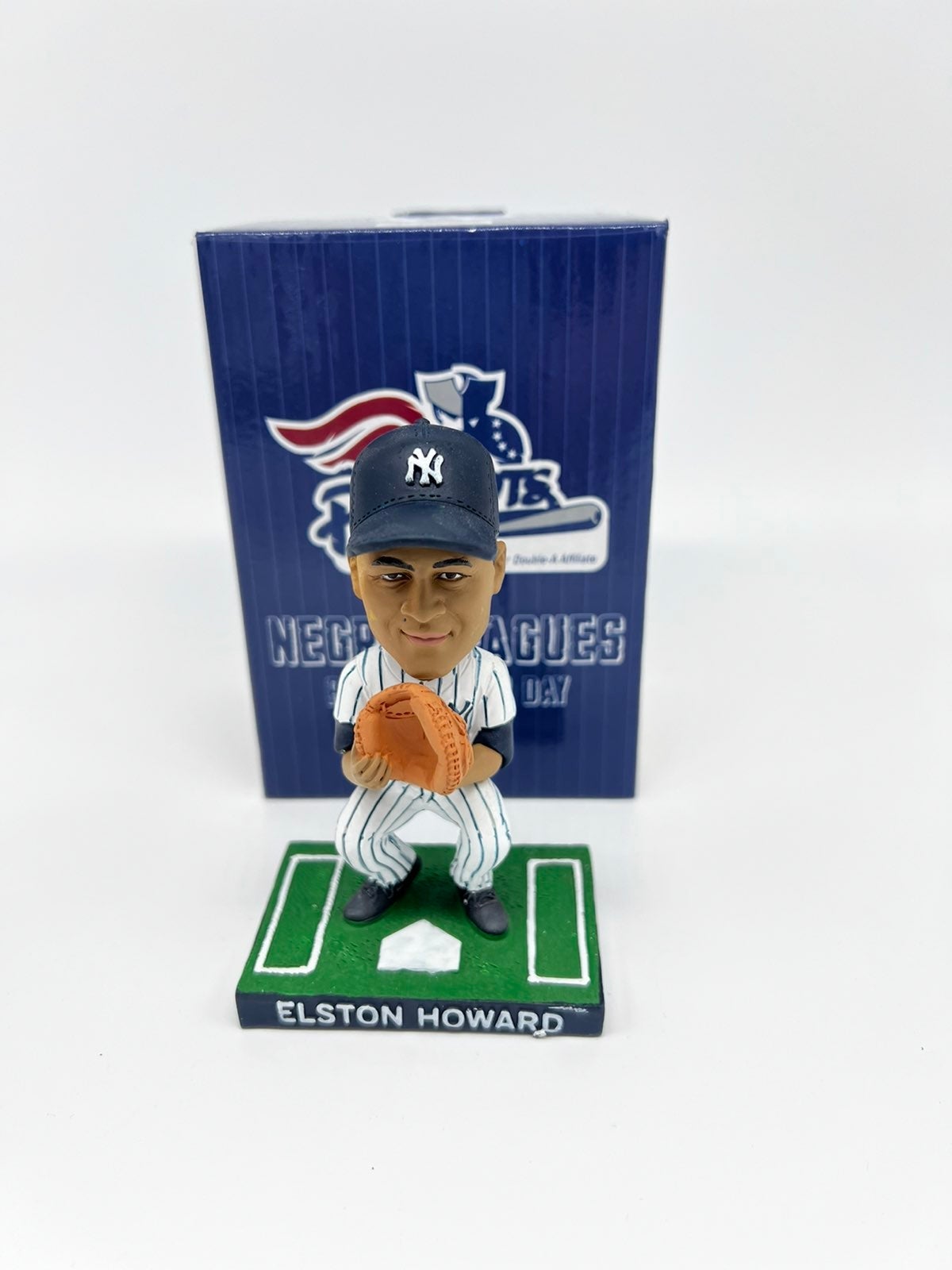 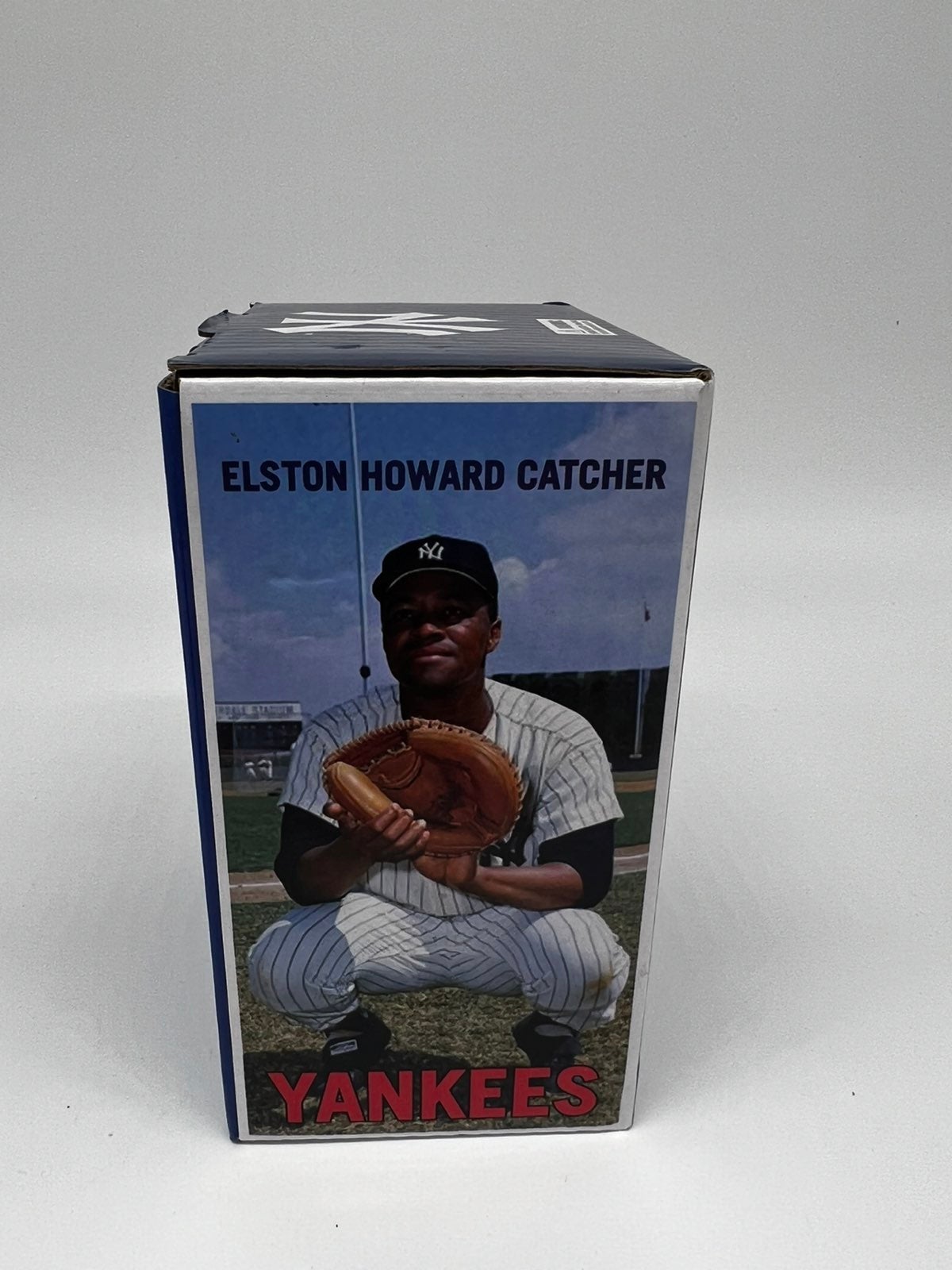 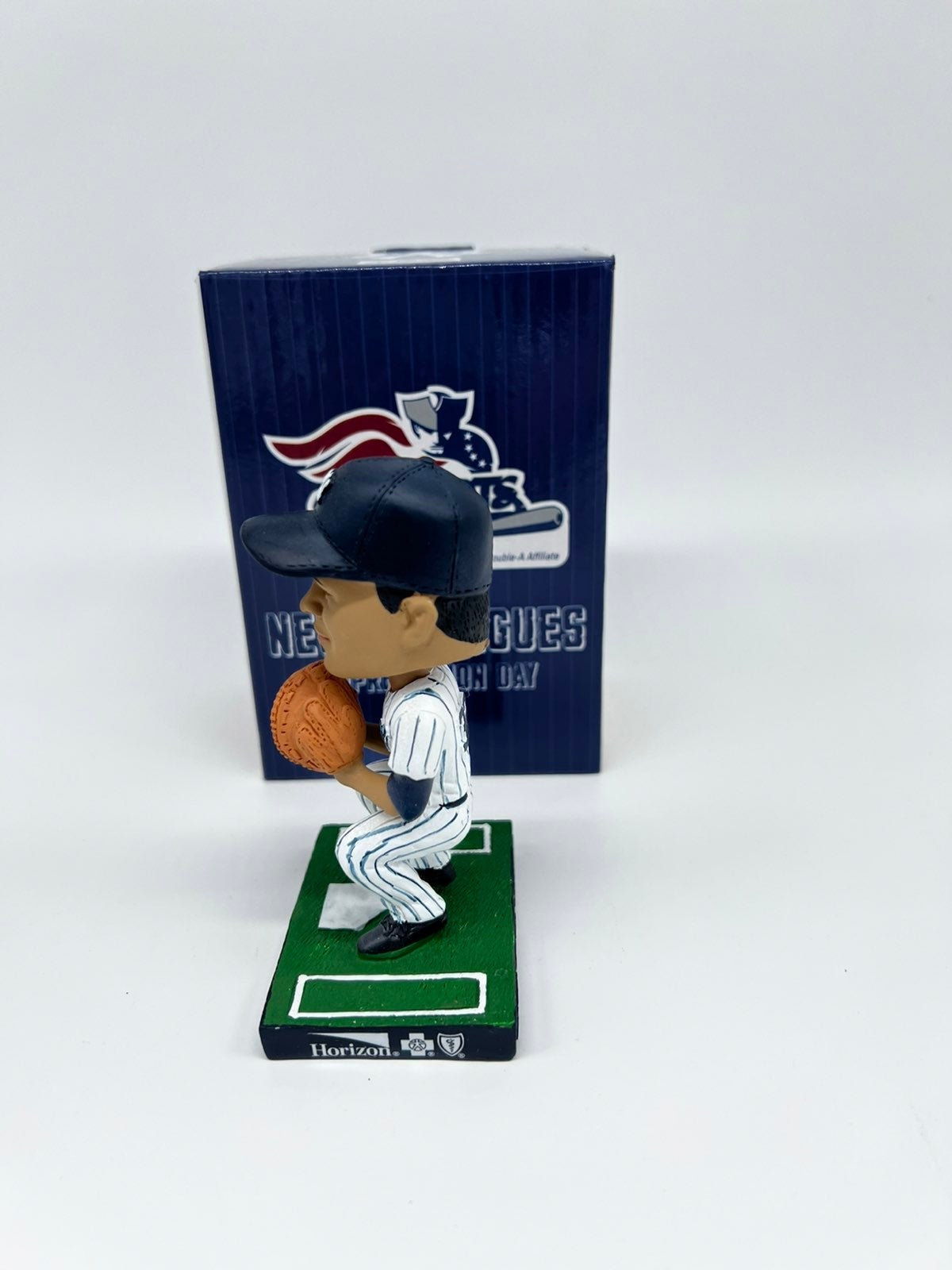 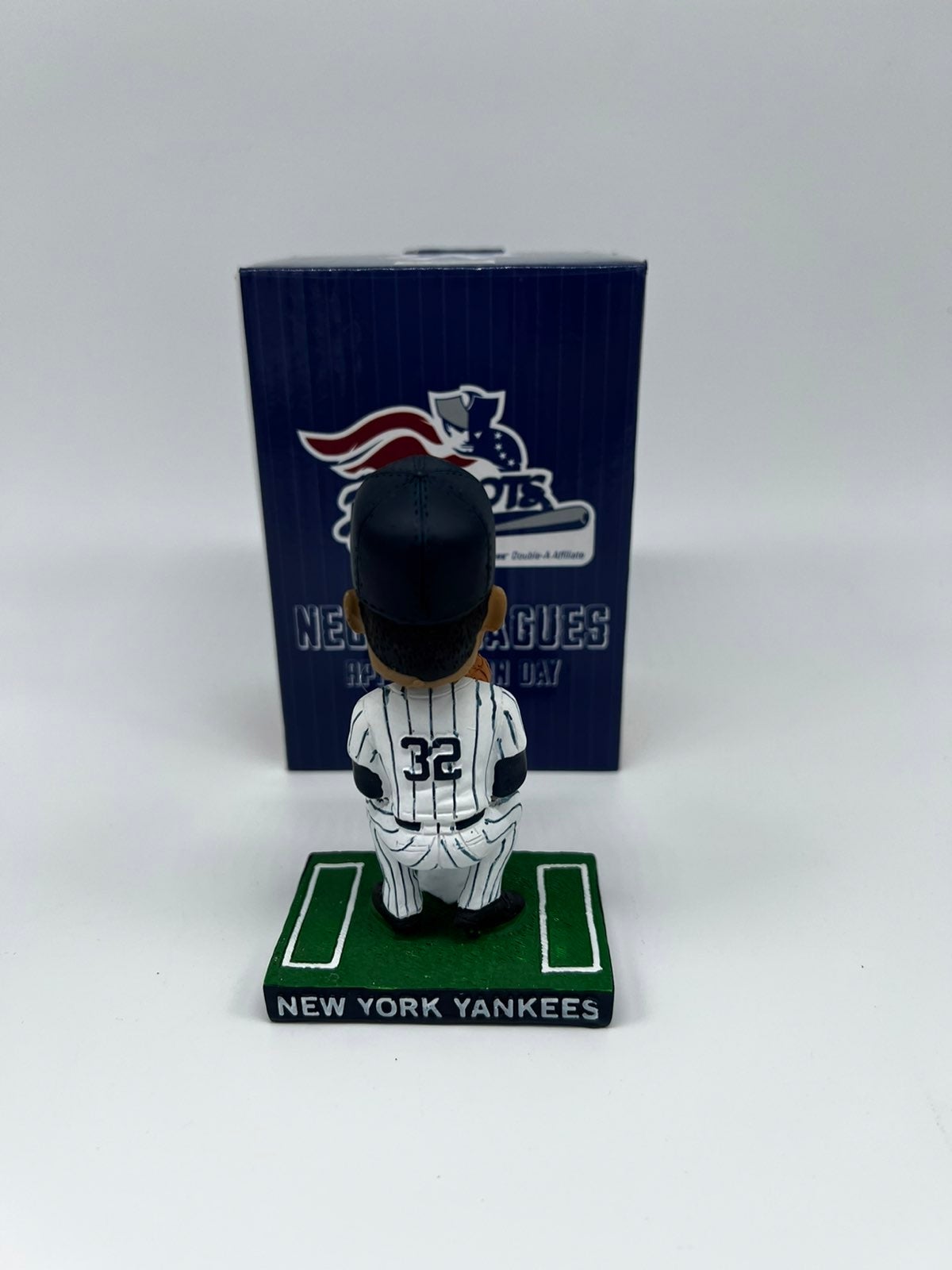 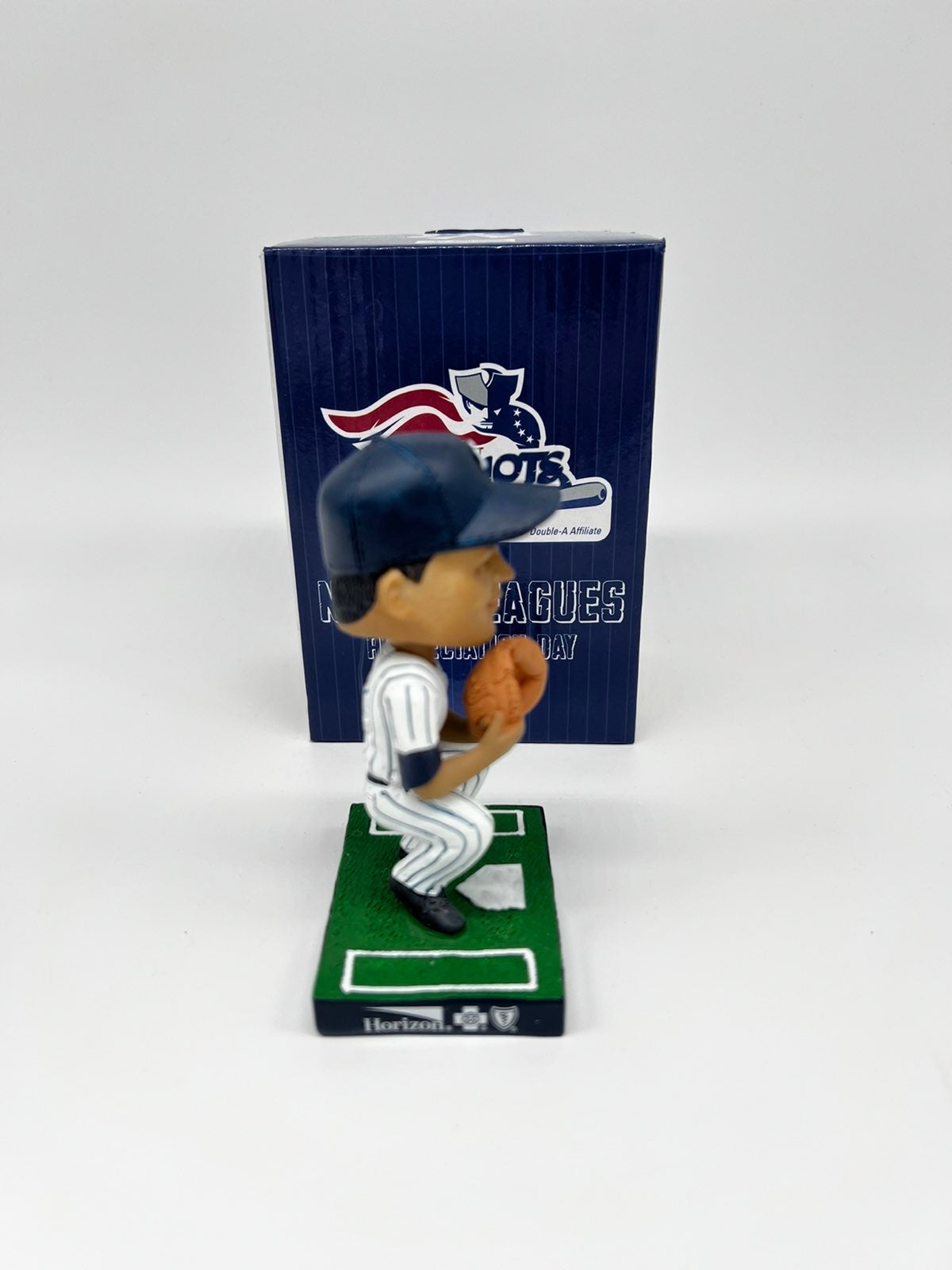 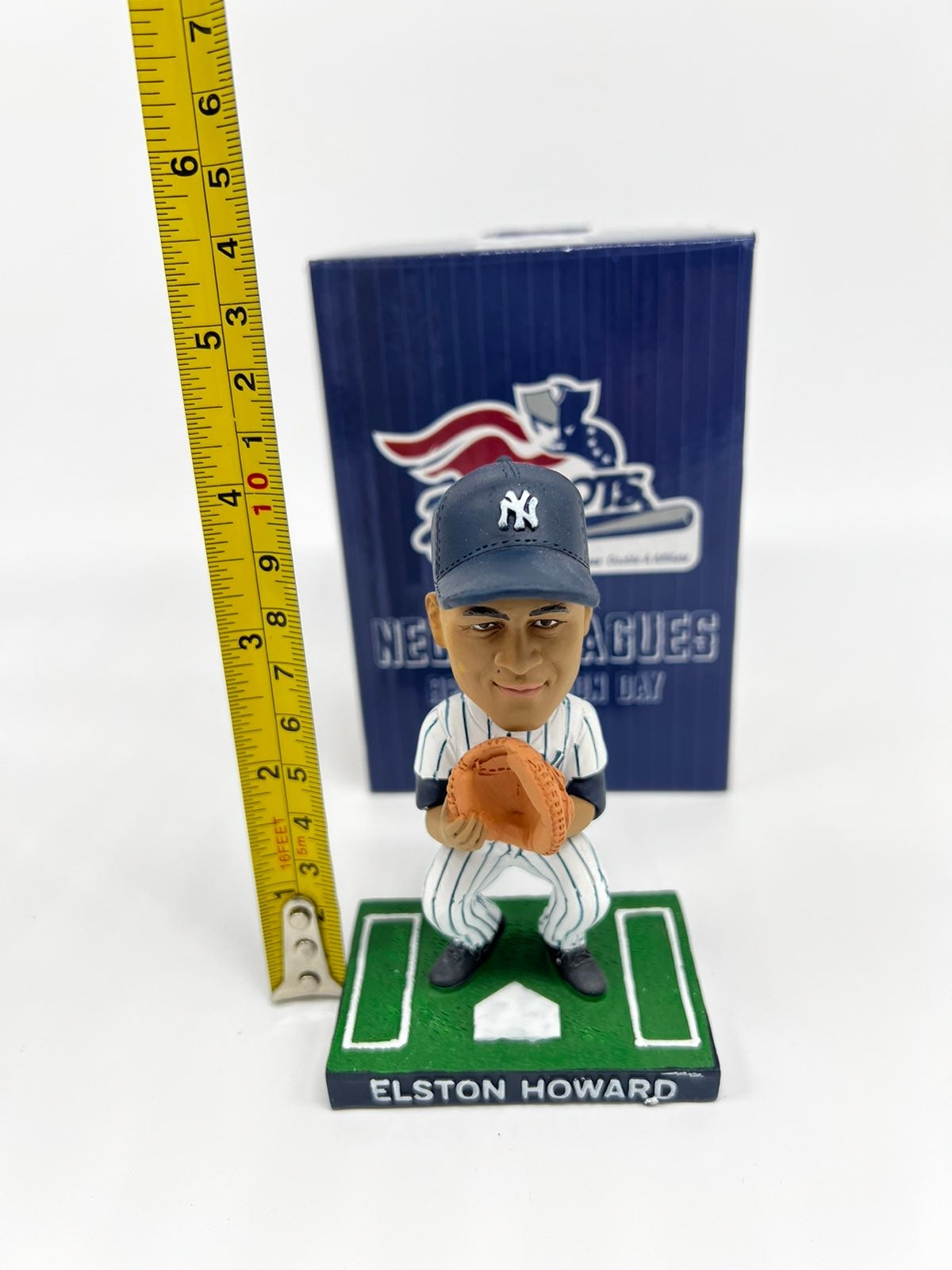 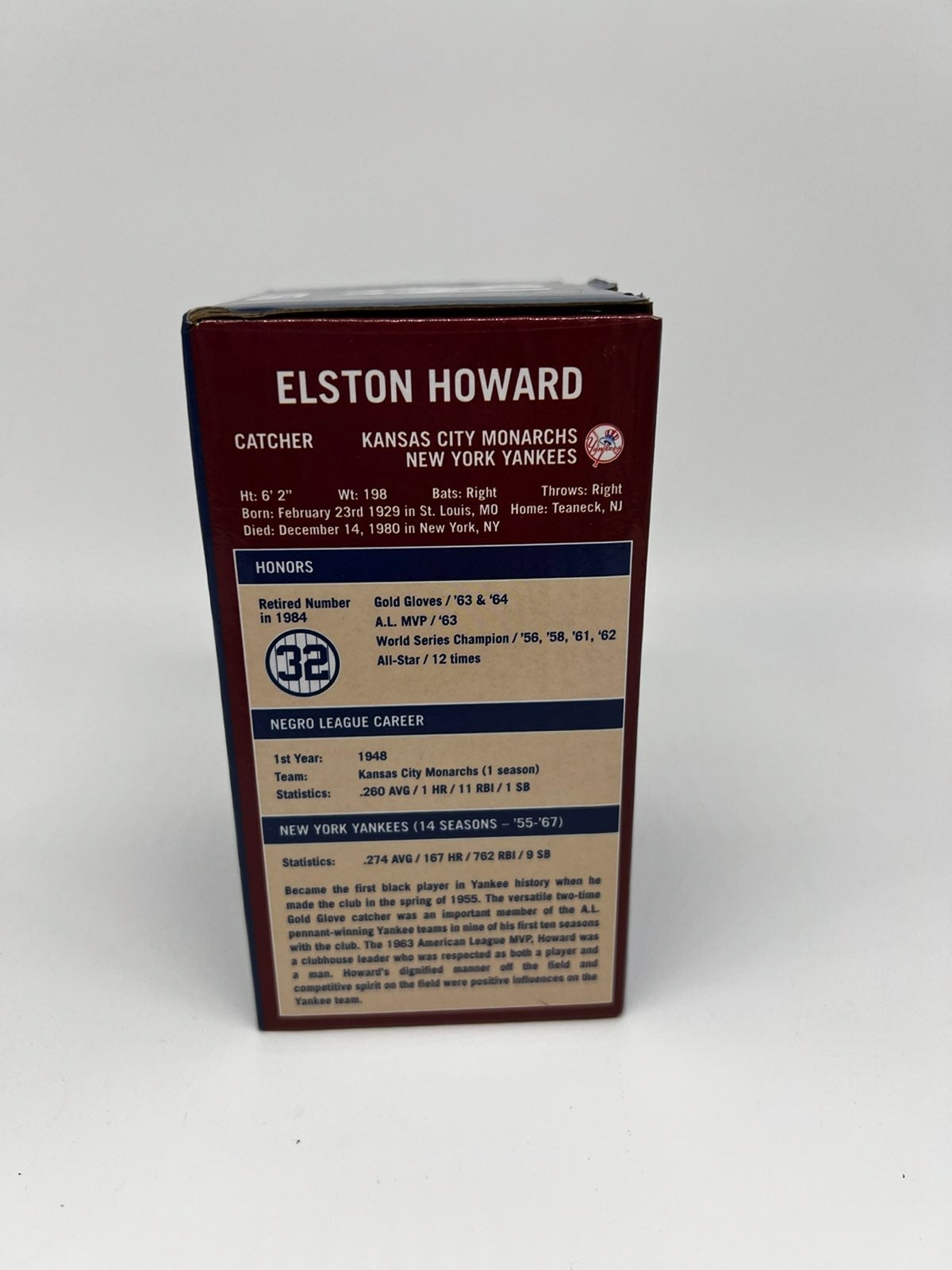 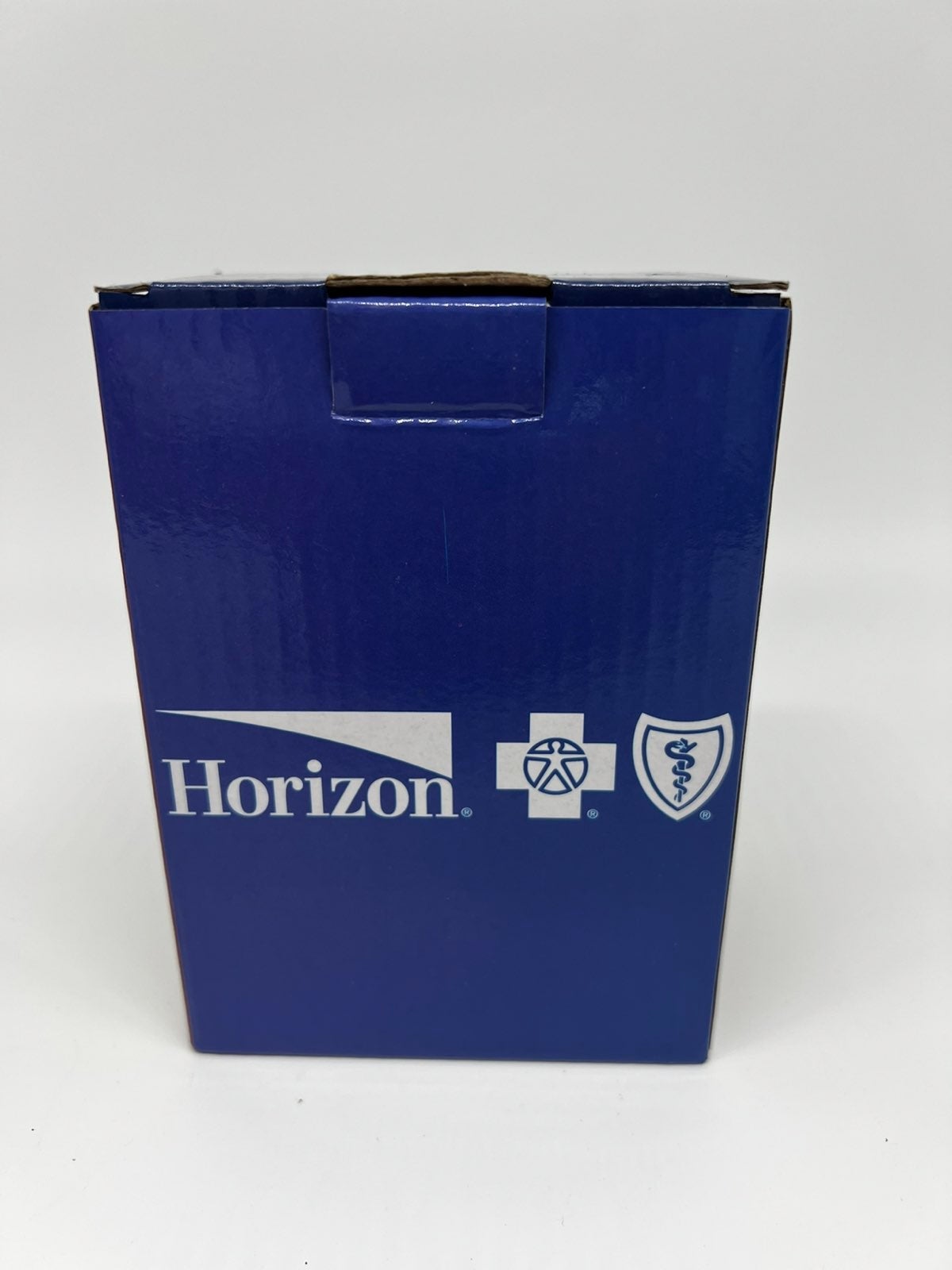 New in hand will ship fast and safe 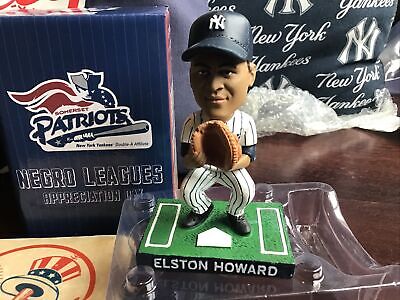 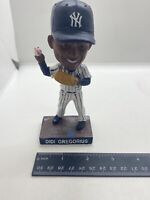 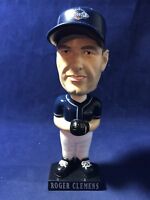 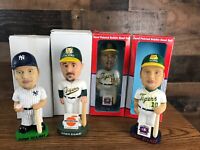 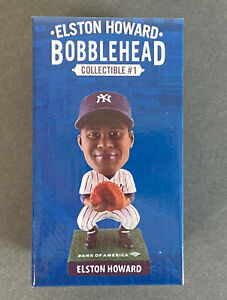 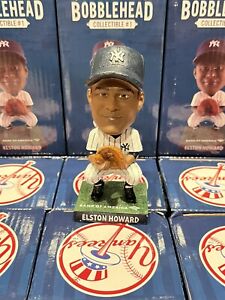 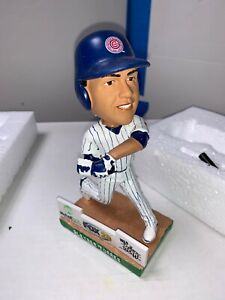 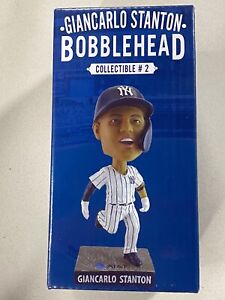 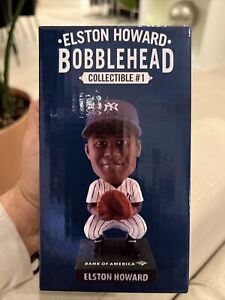 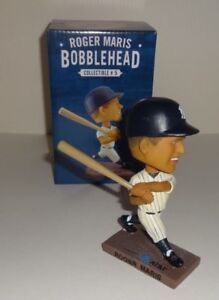 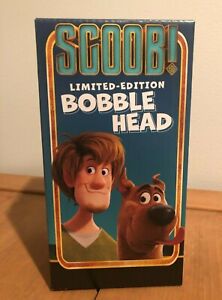 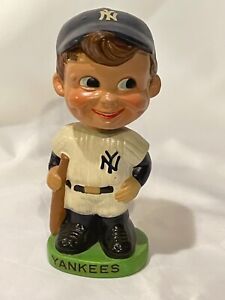