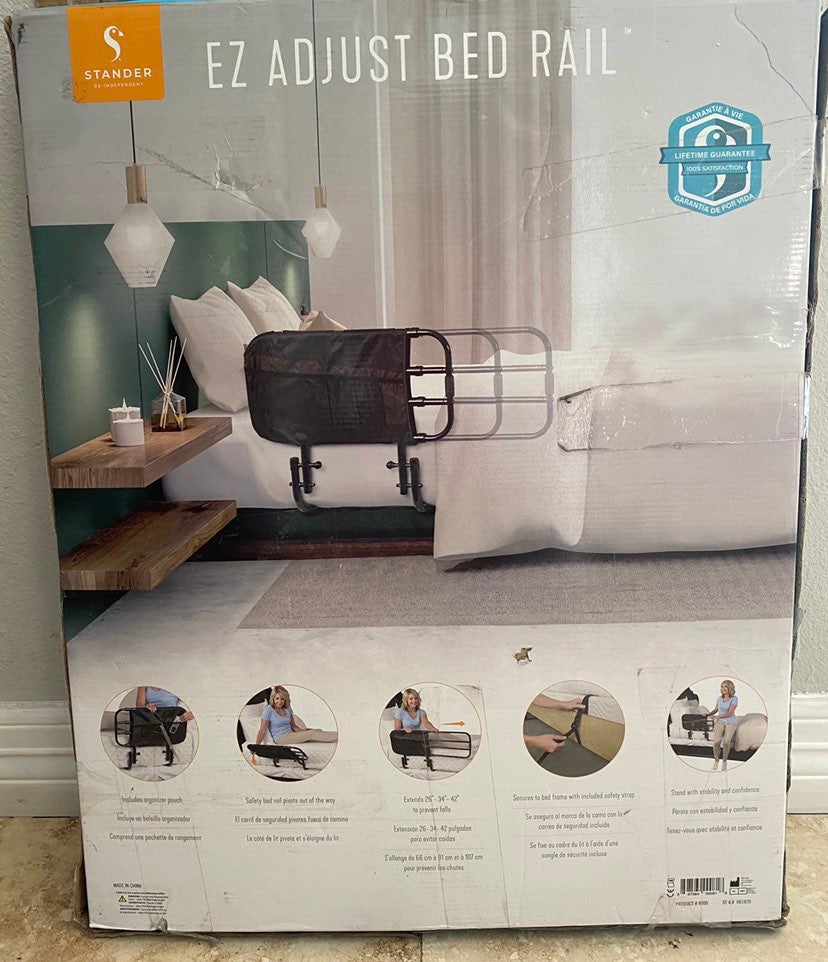 My fam member has Parkinson’s this is a life saver! Just don’t need two my loss is your gain! 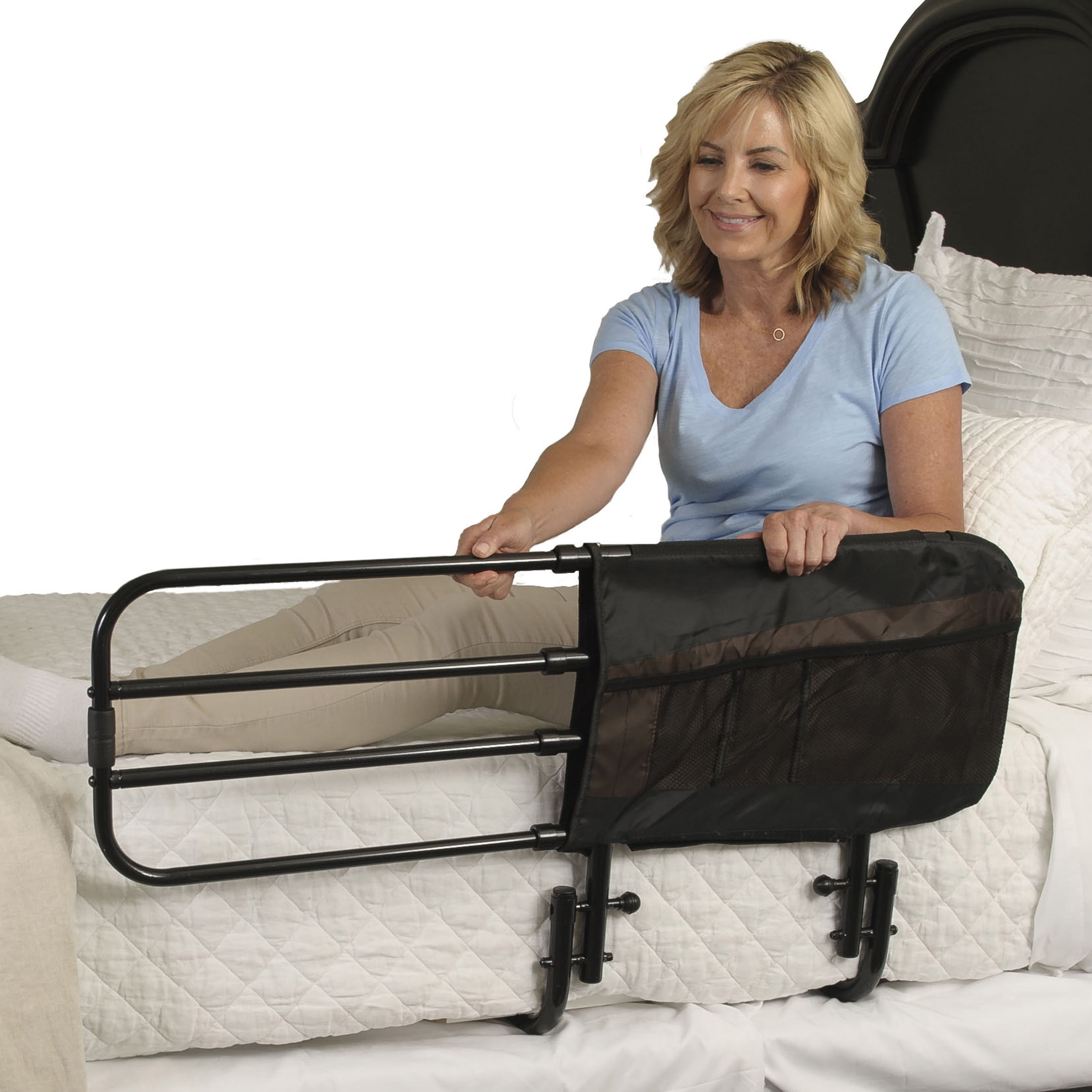 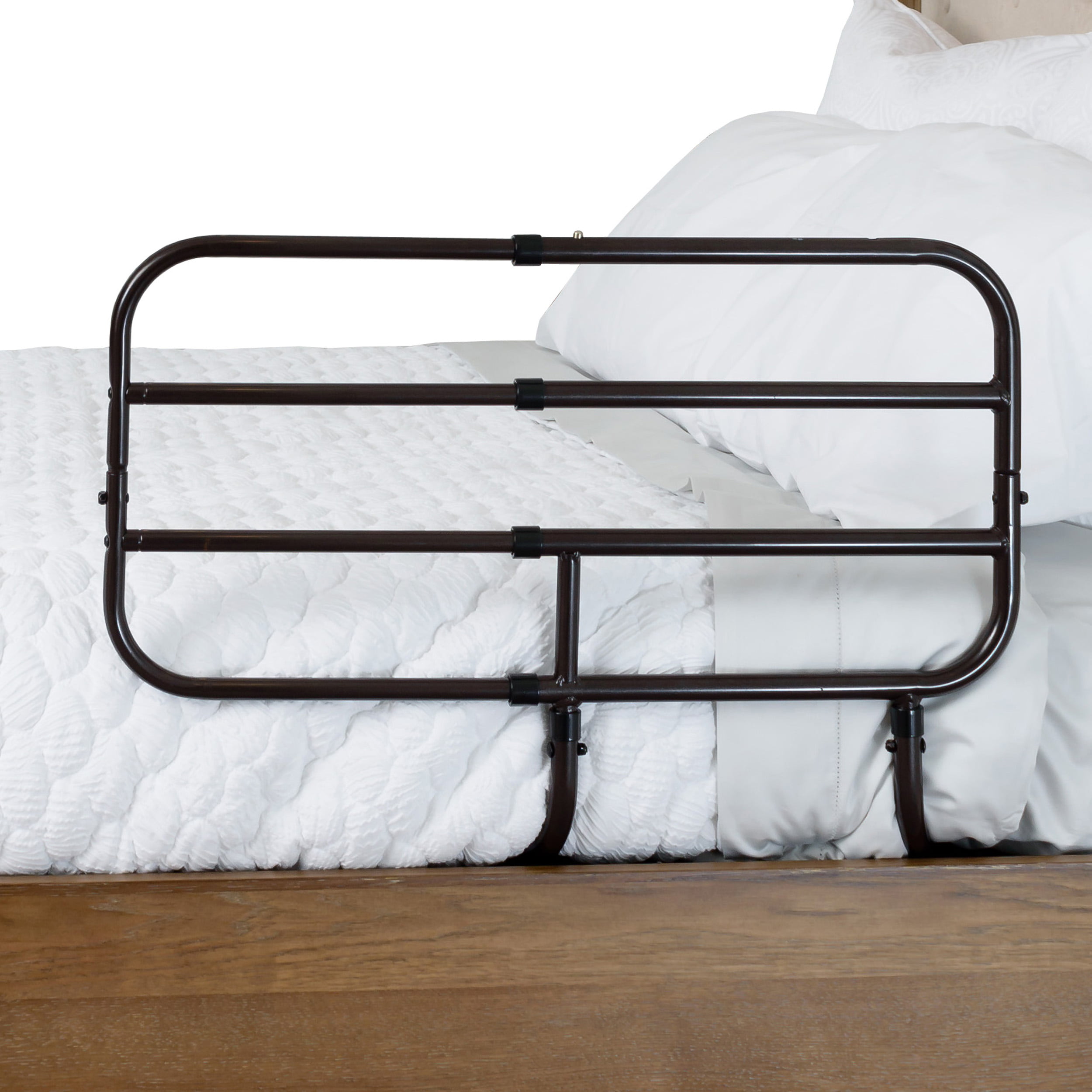 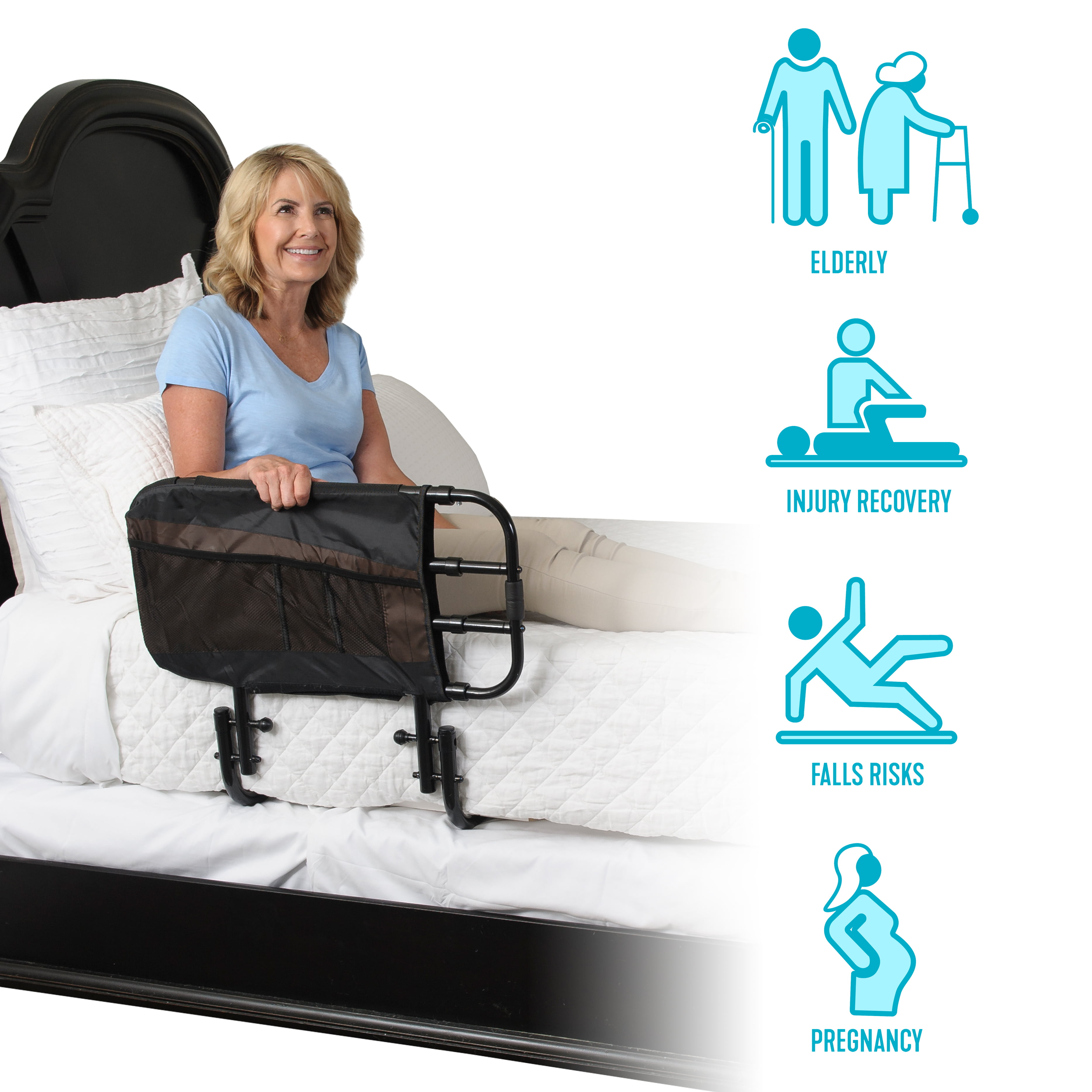 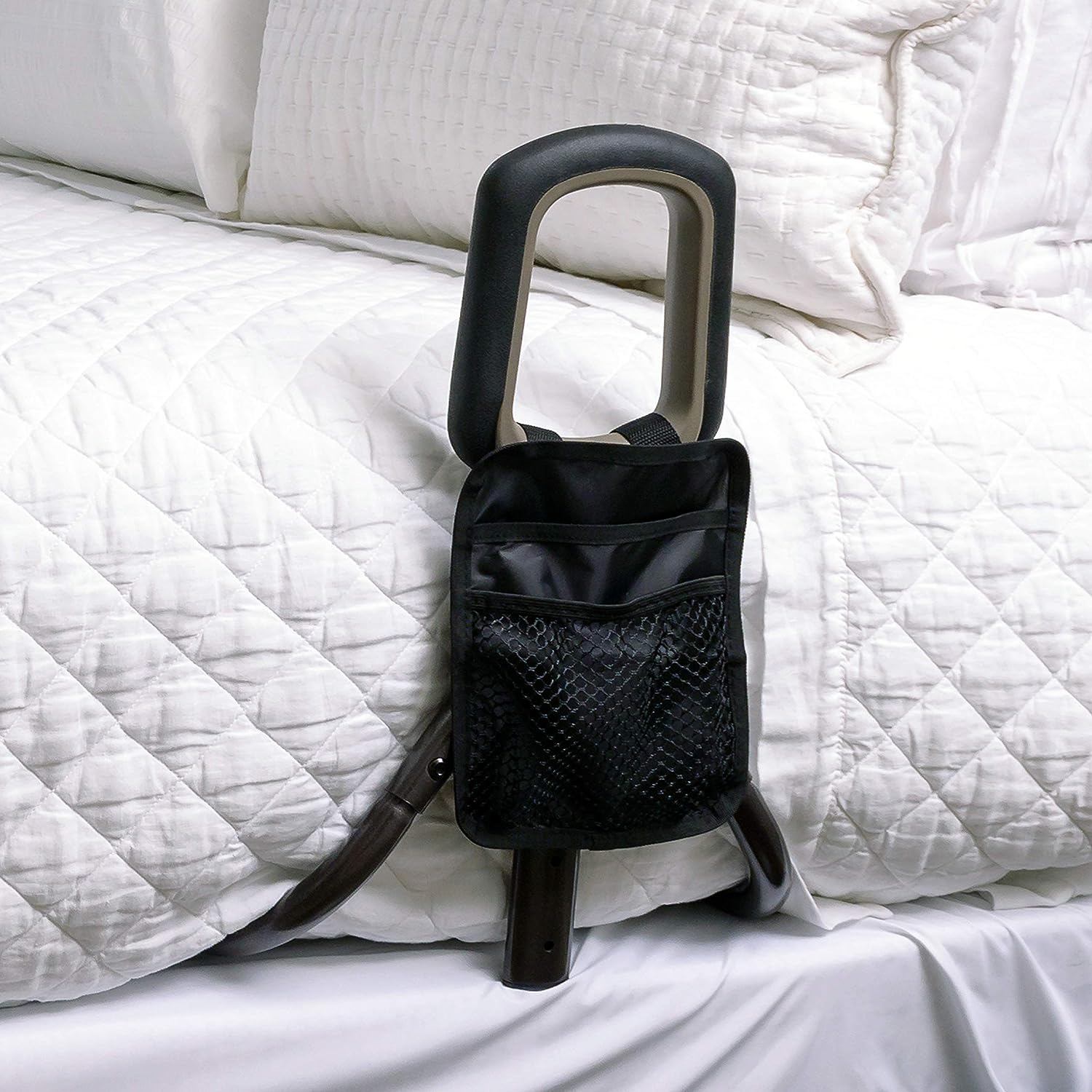 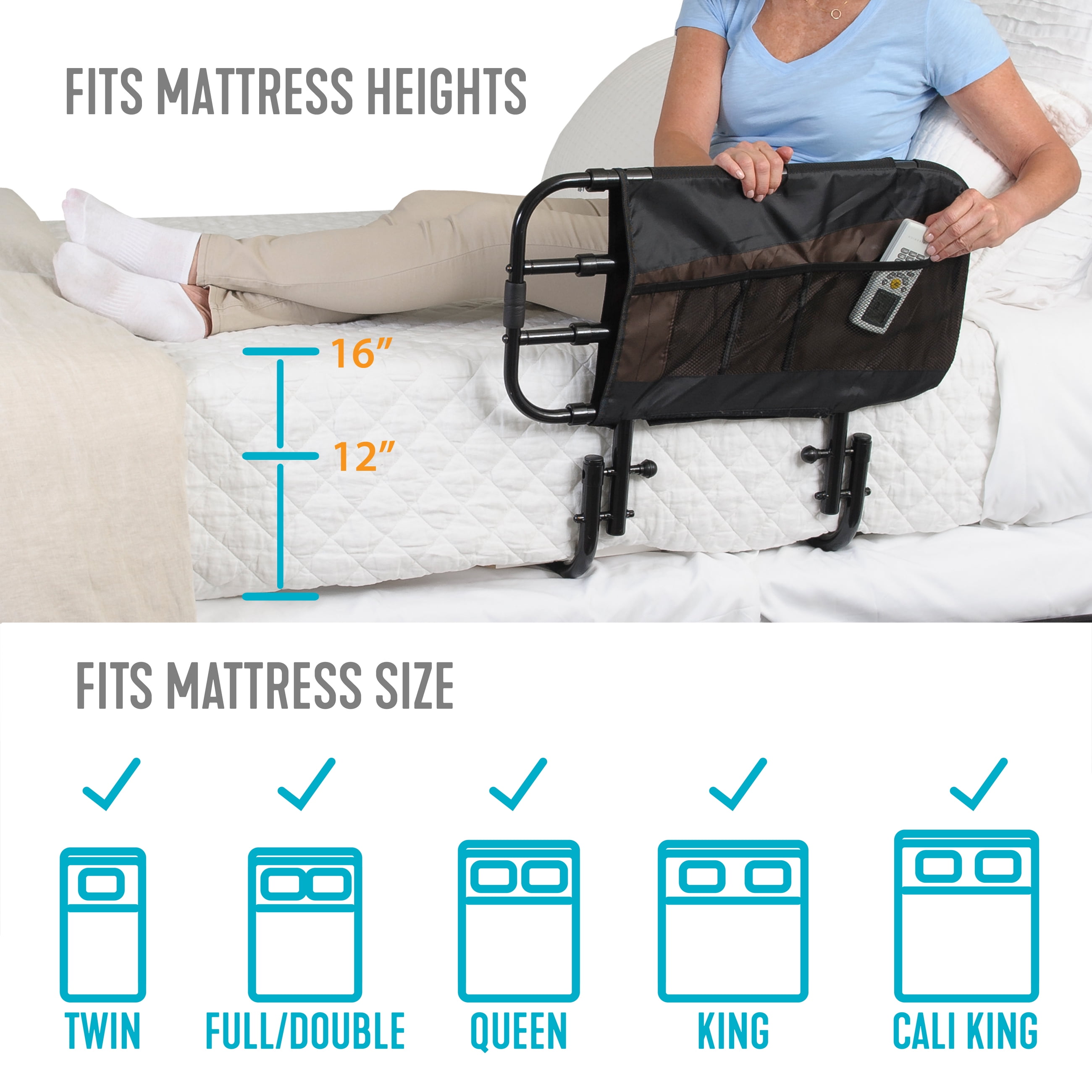 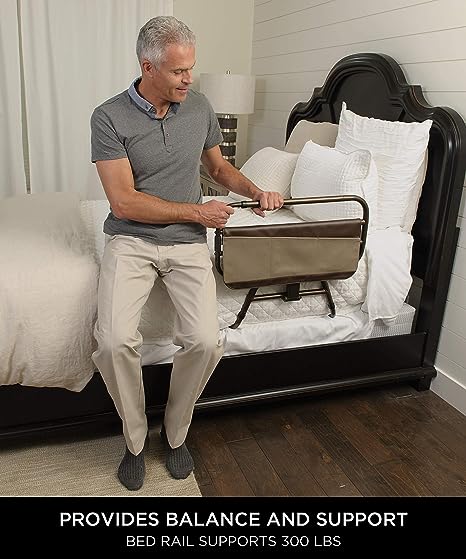 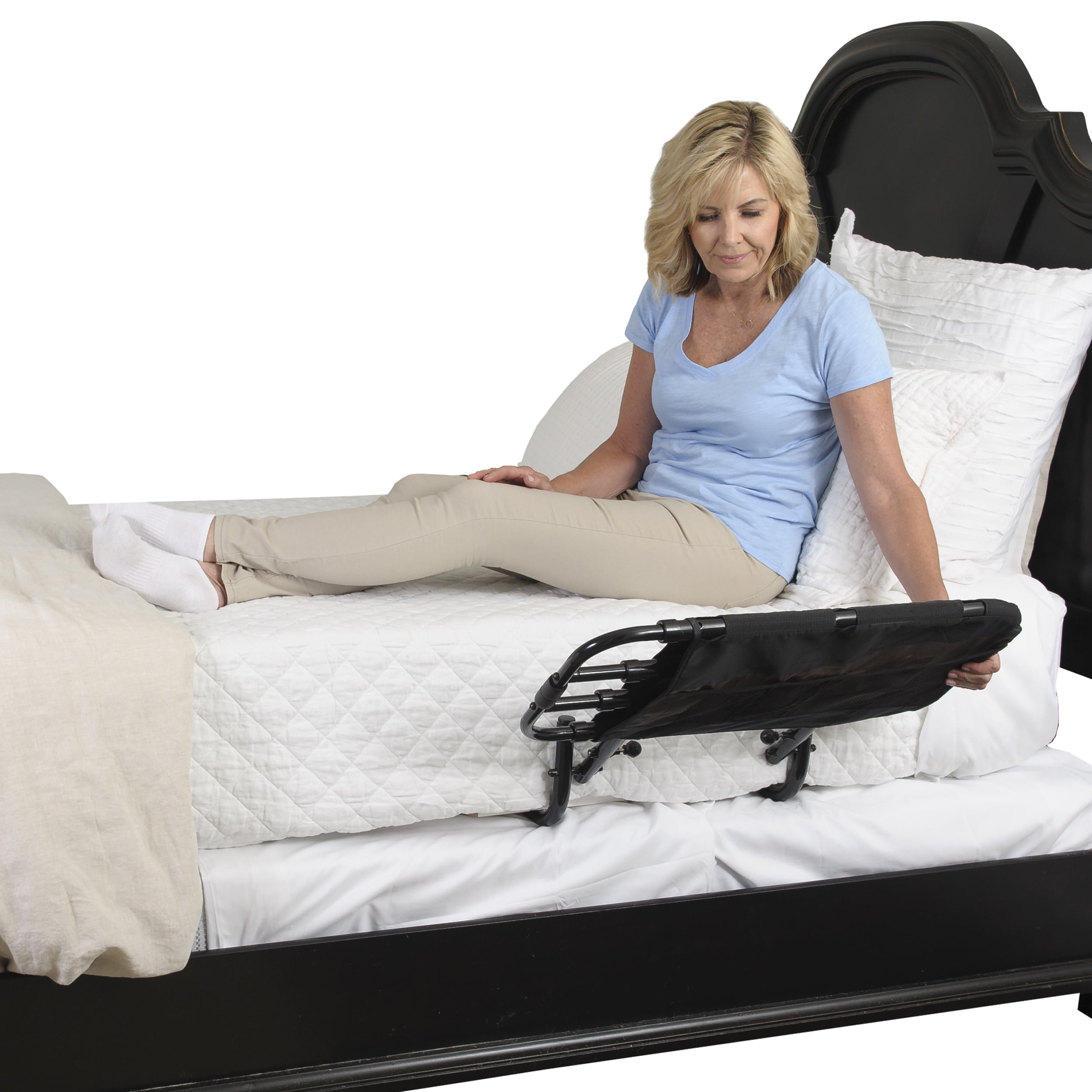 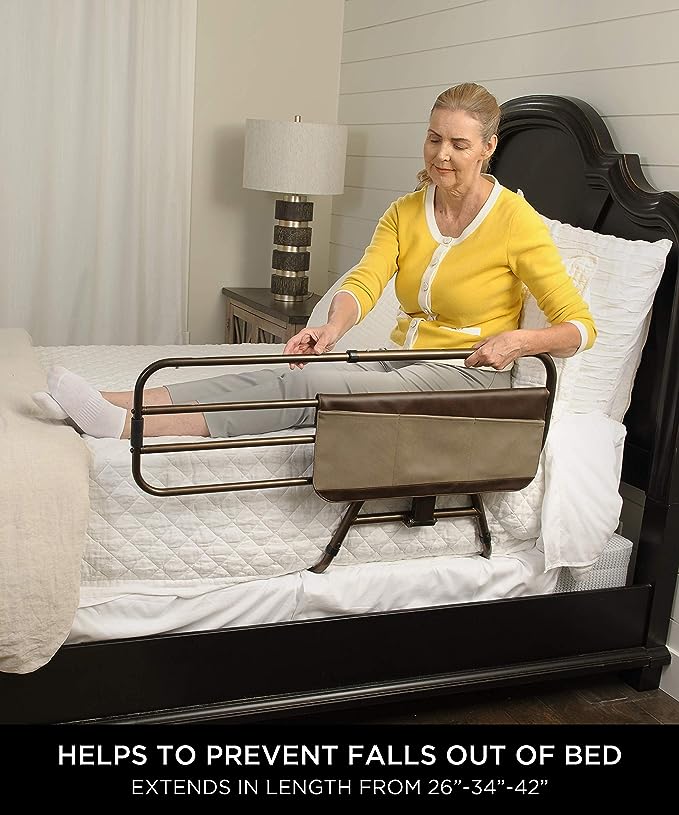 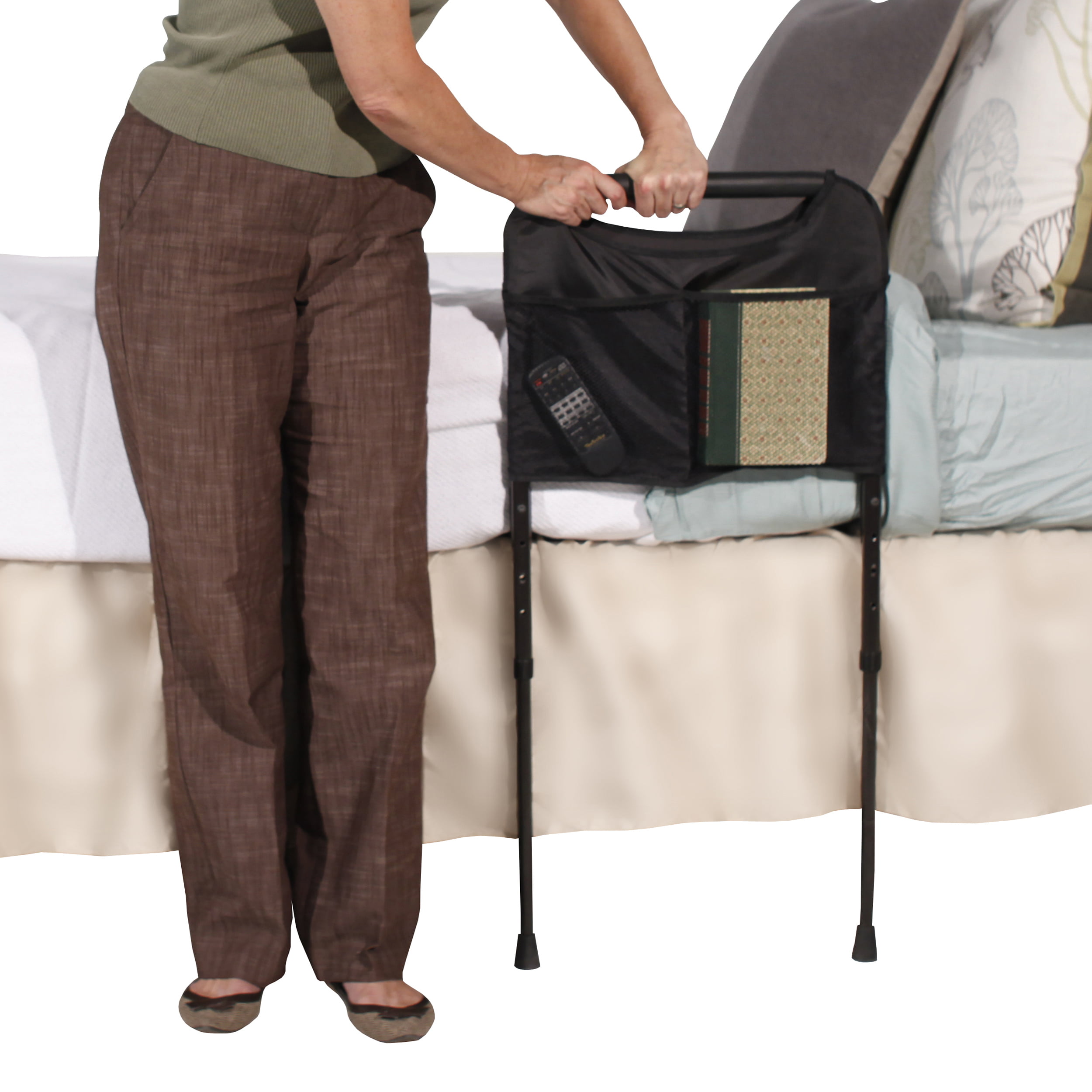 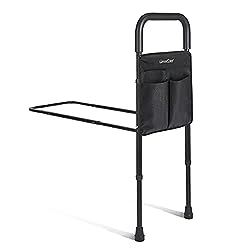 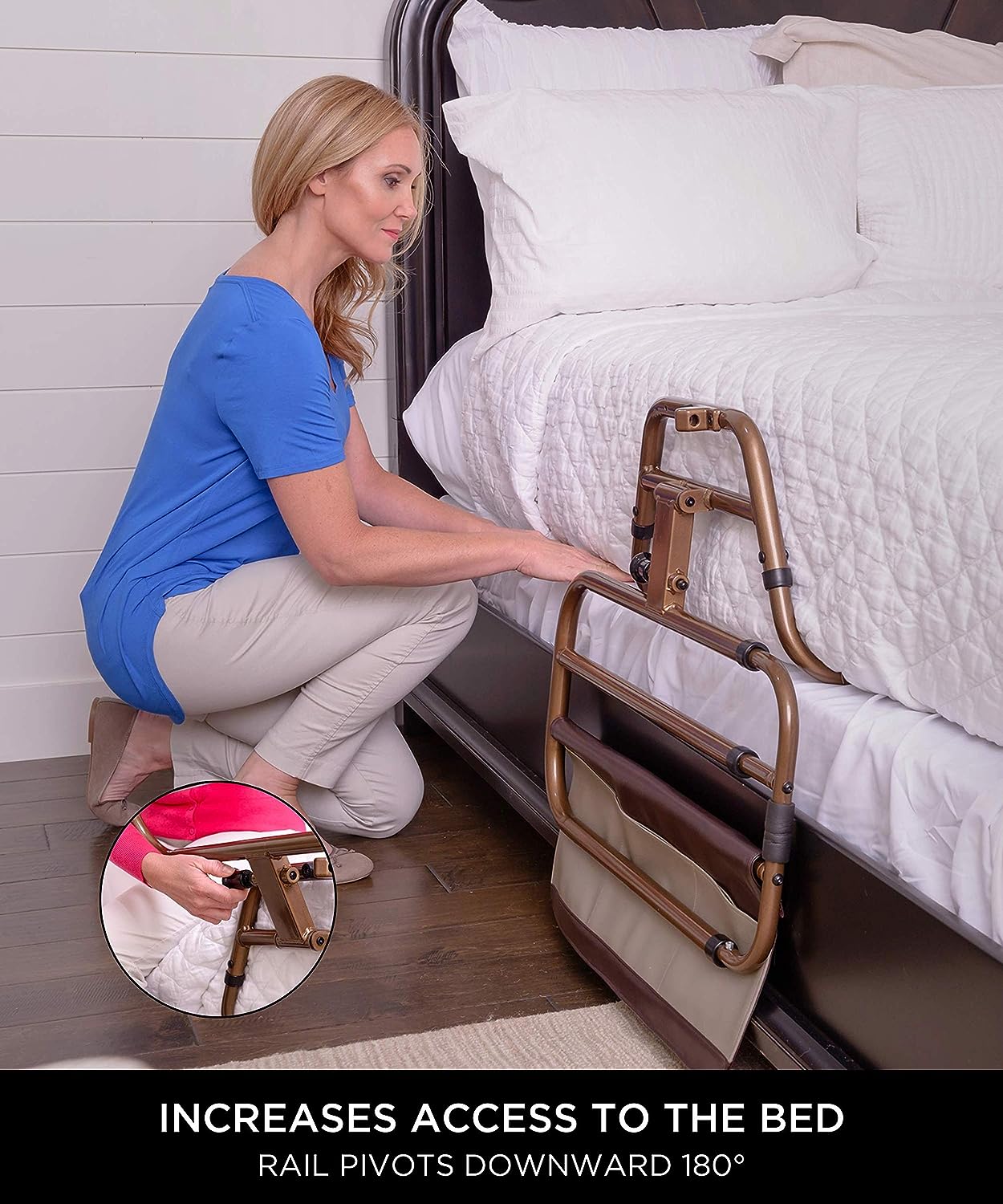 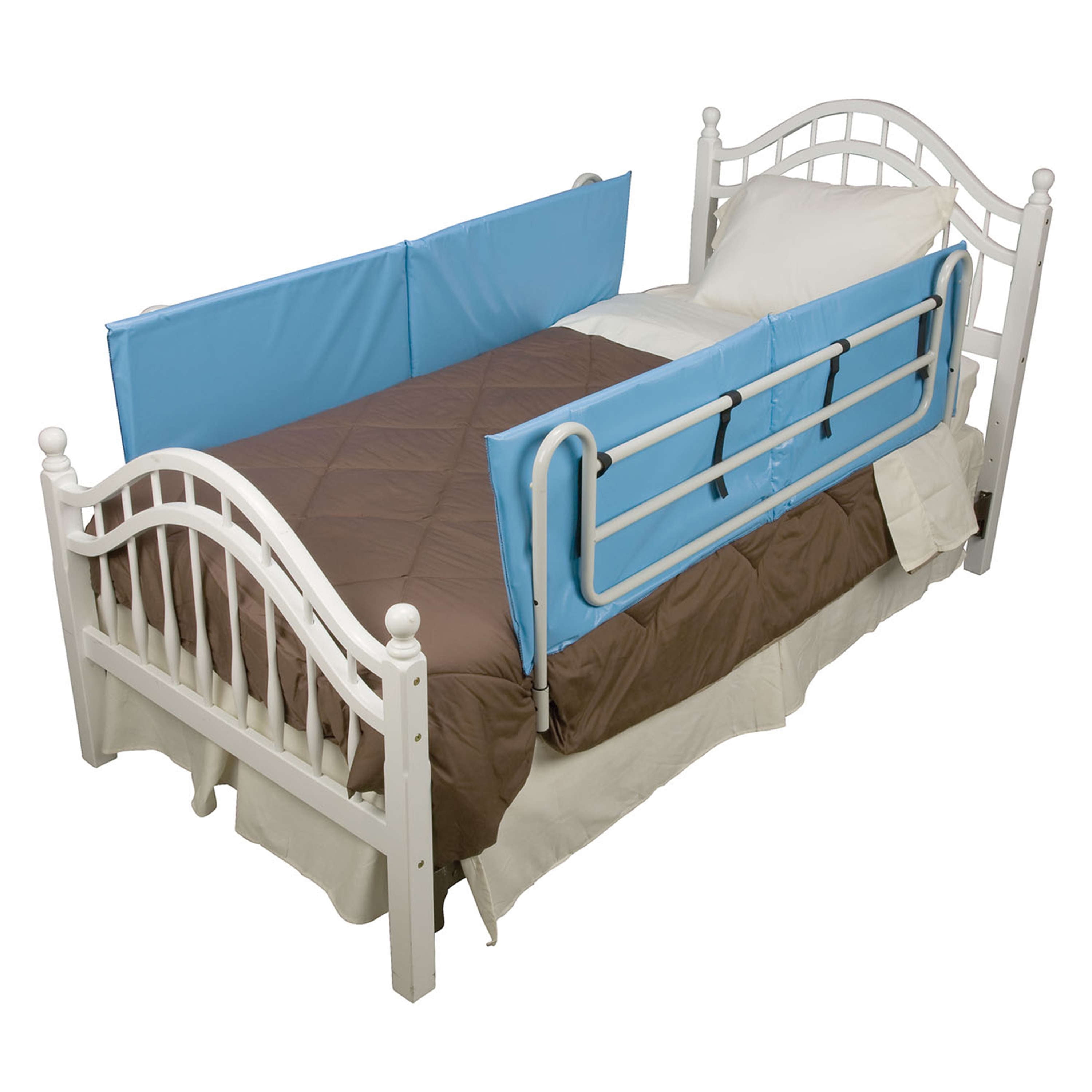 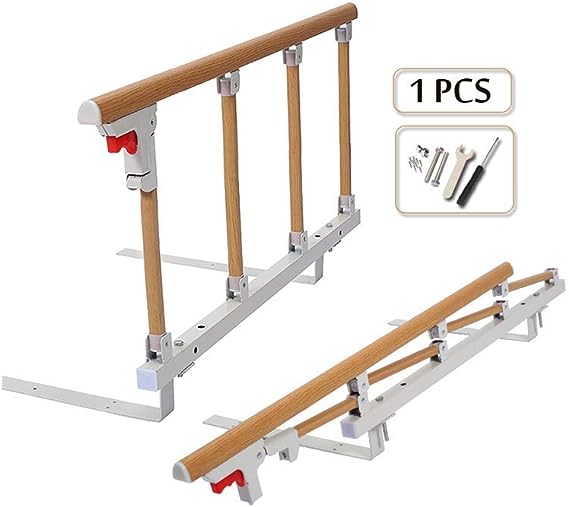 Who: Baker Institute Director Edward P. DjerejianPapablic 2-in-1 Bonni Baby Bassinet & Bedside Sleeper, Grey,James A. Baker III. Marc and Debra Tice will accept the award on behalf of their son and deliver remarks.