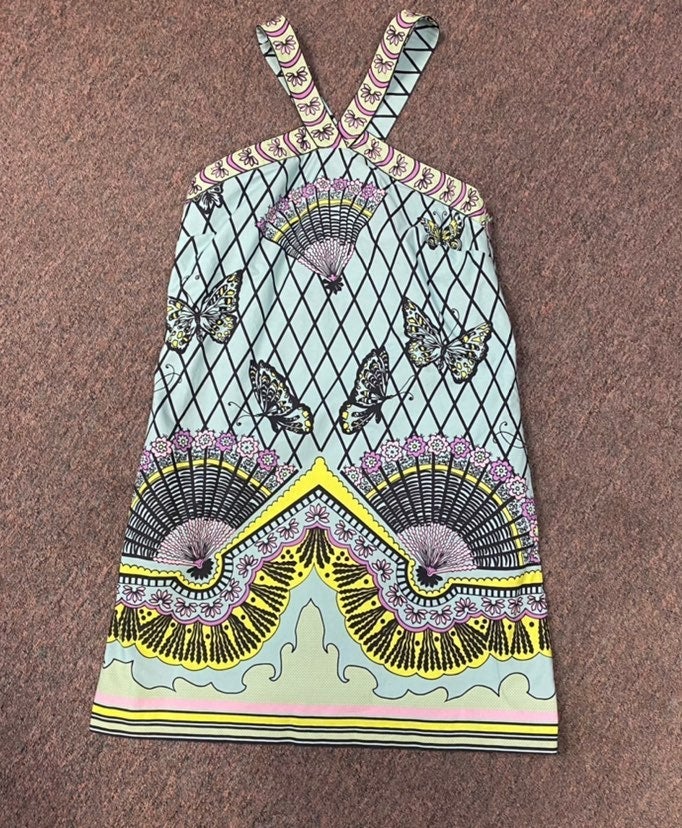 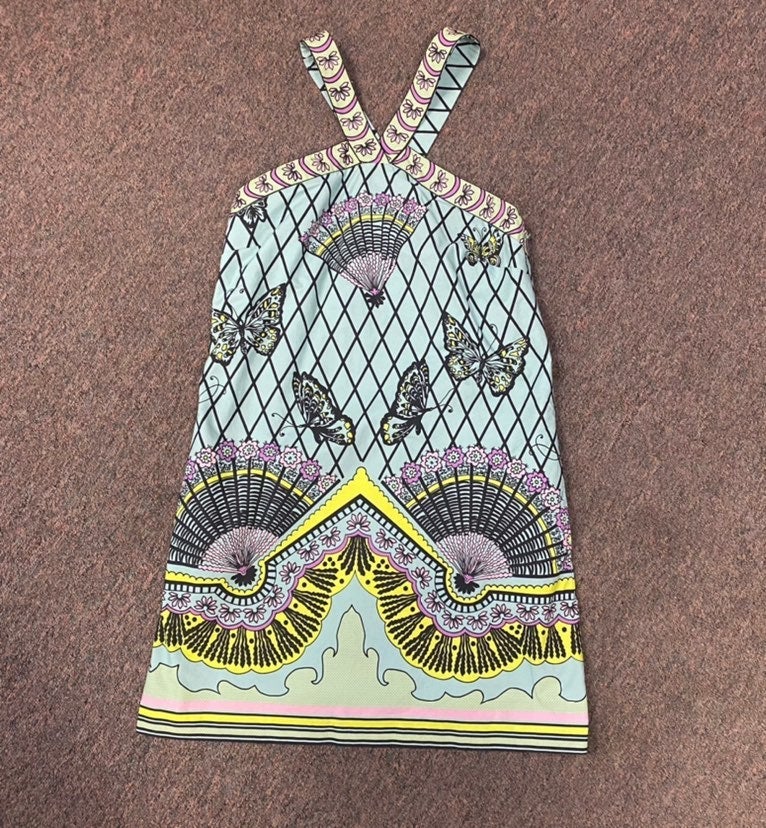 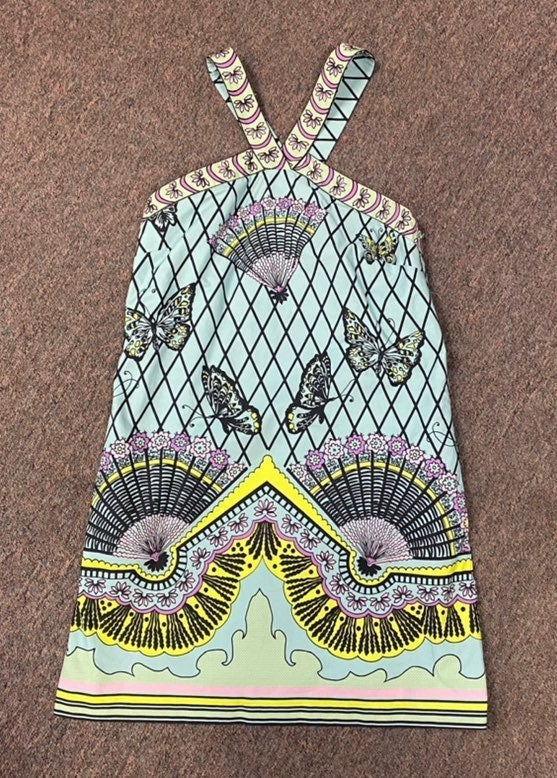 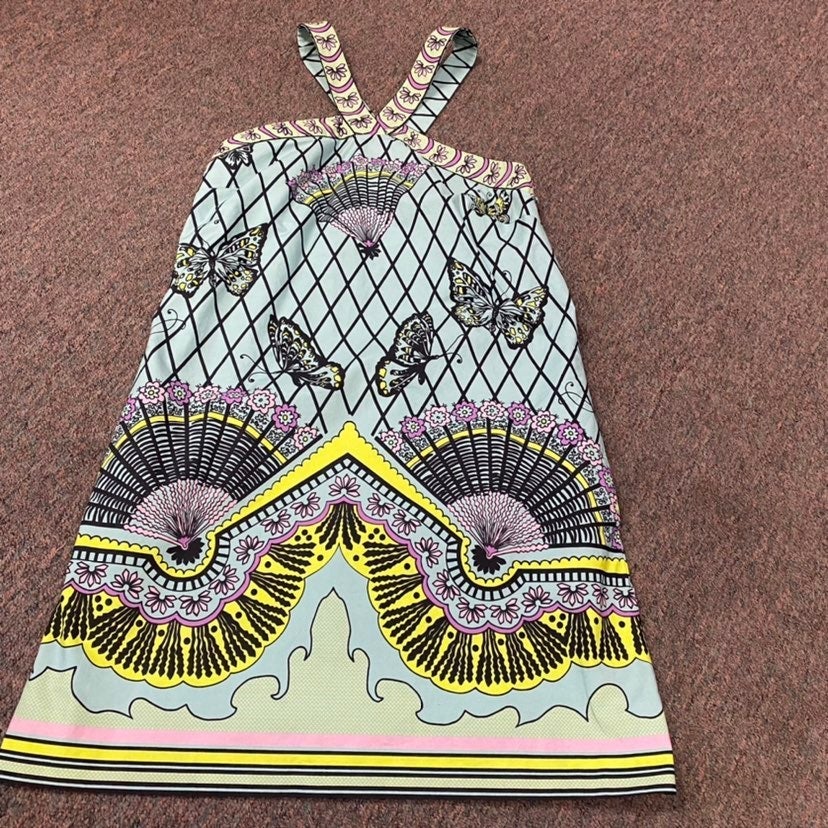 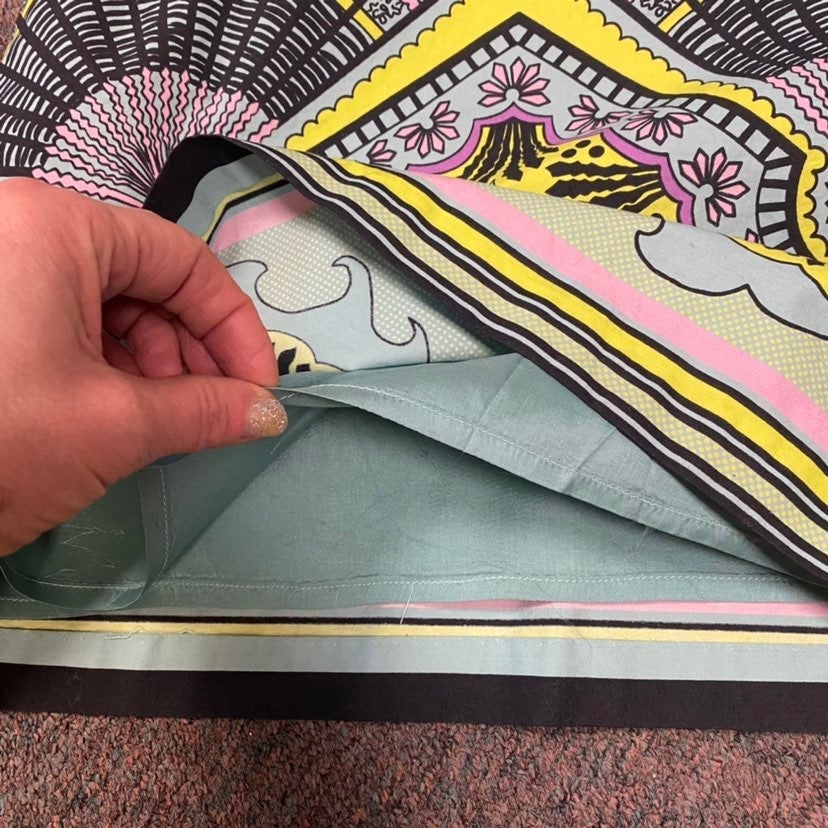 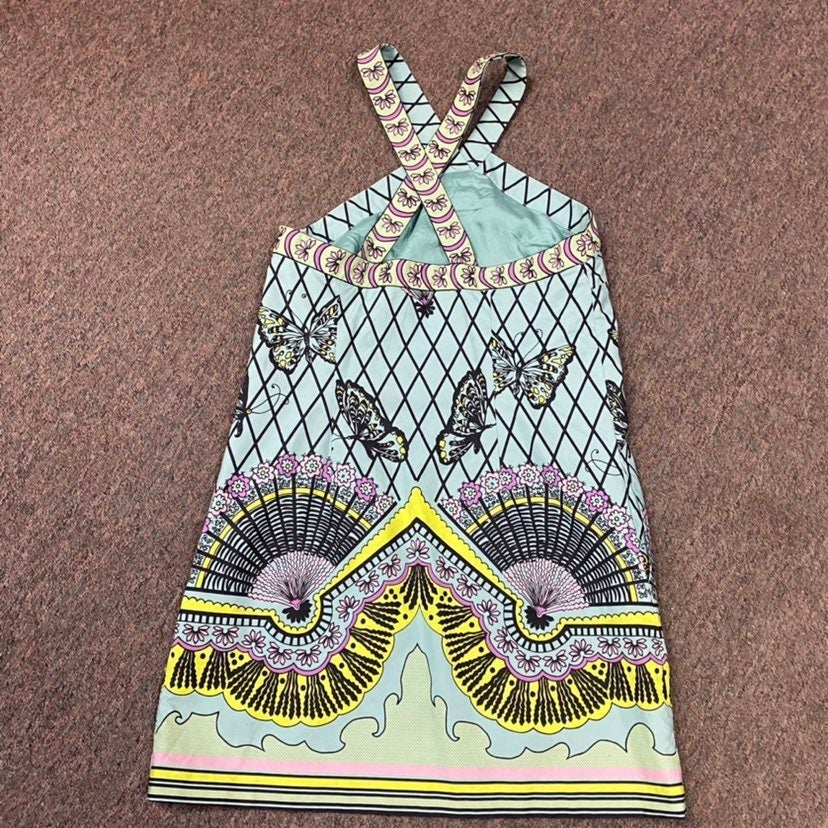 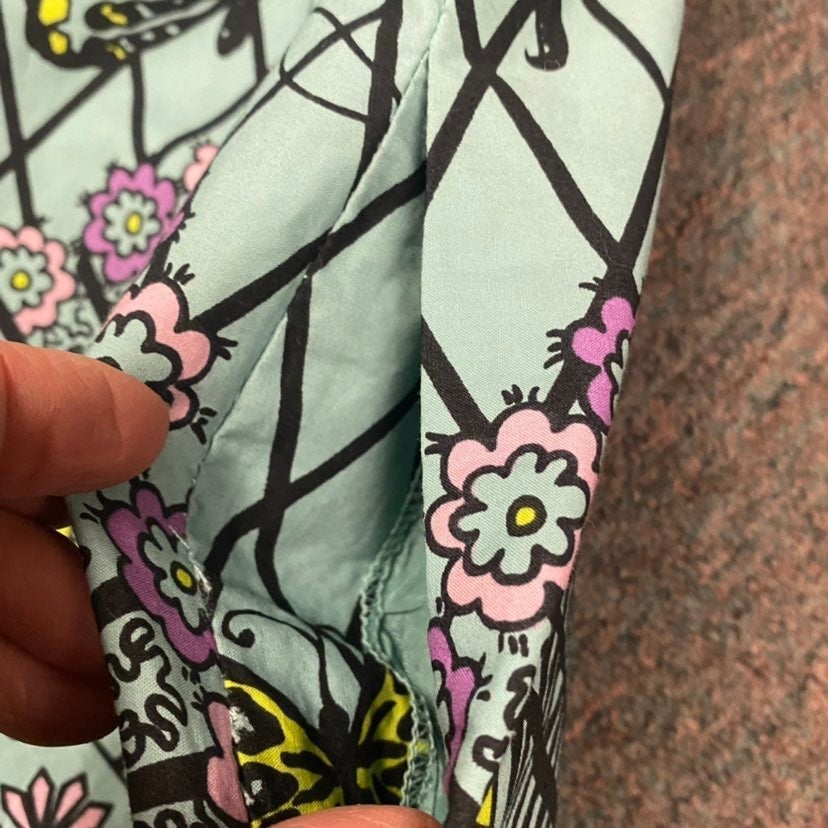 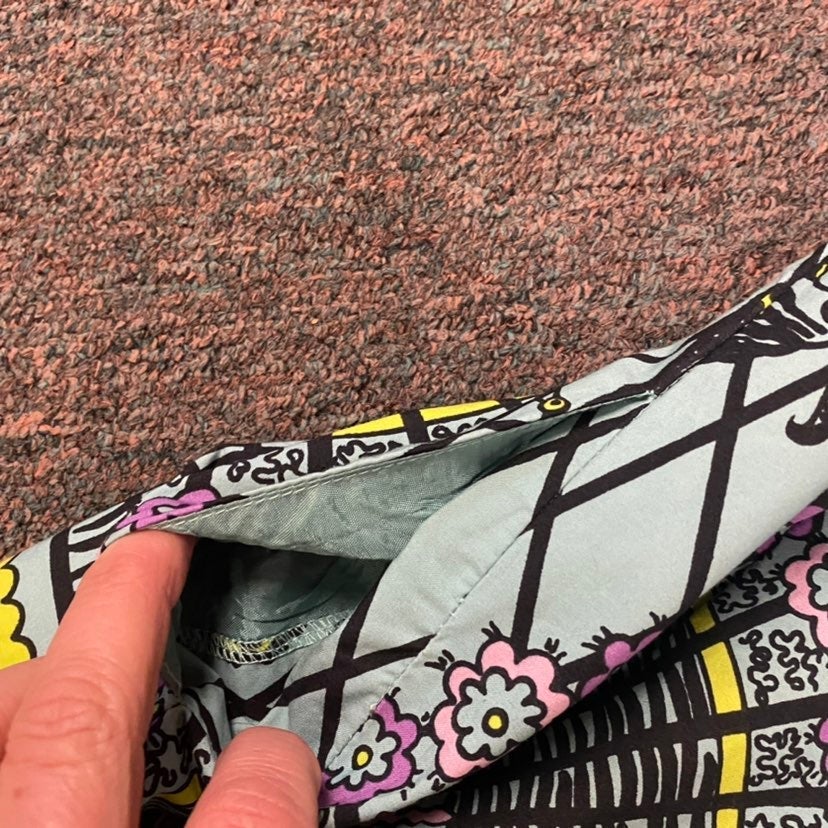 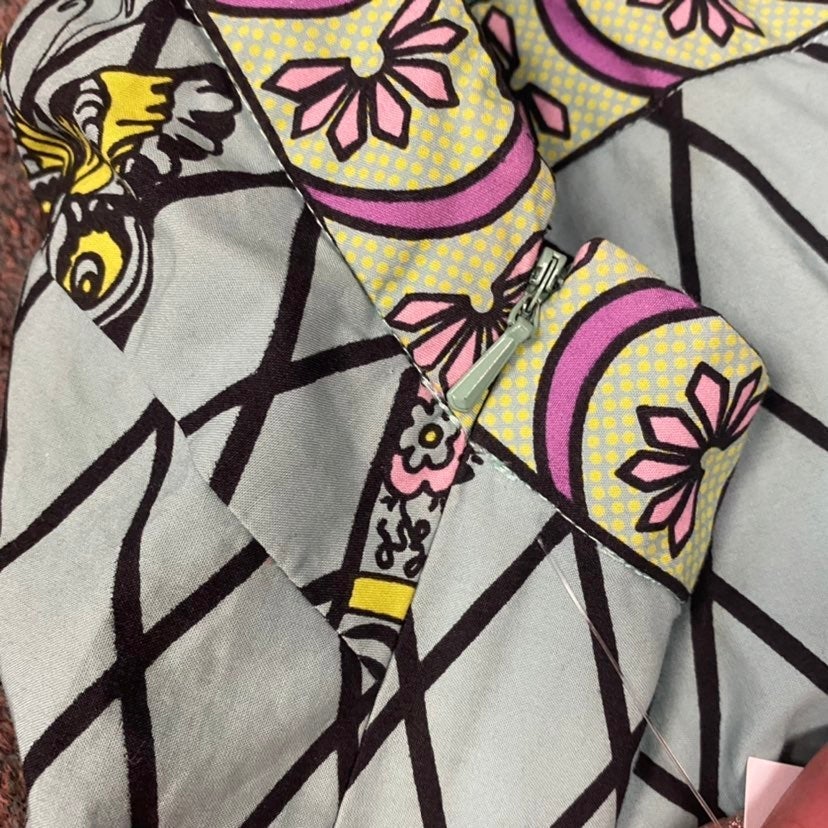 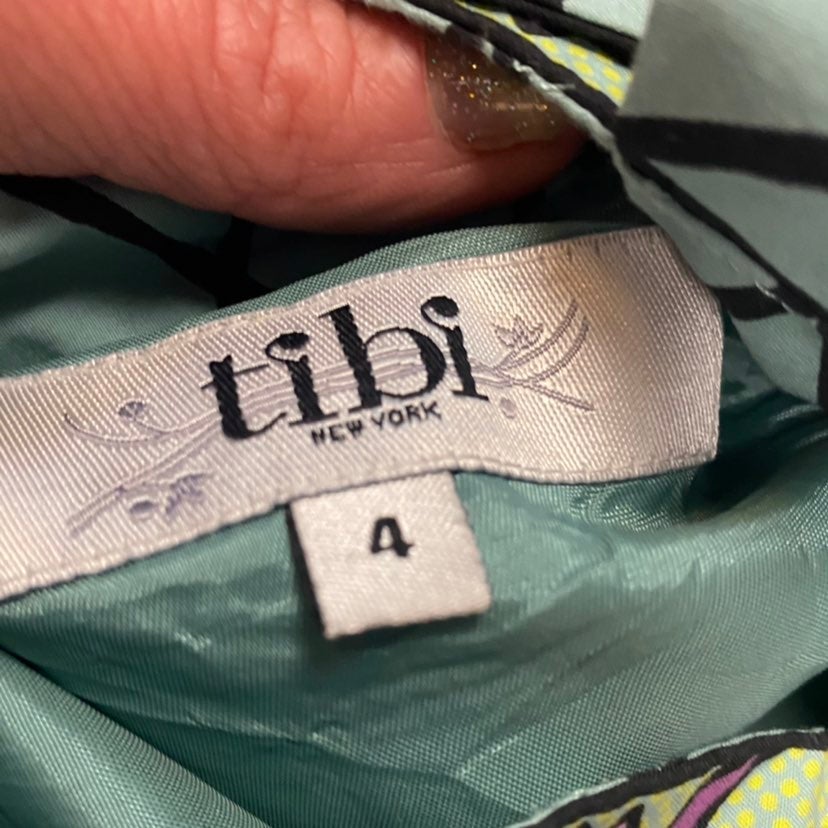 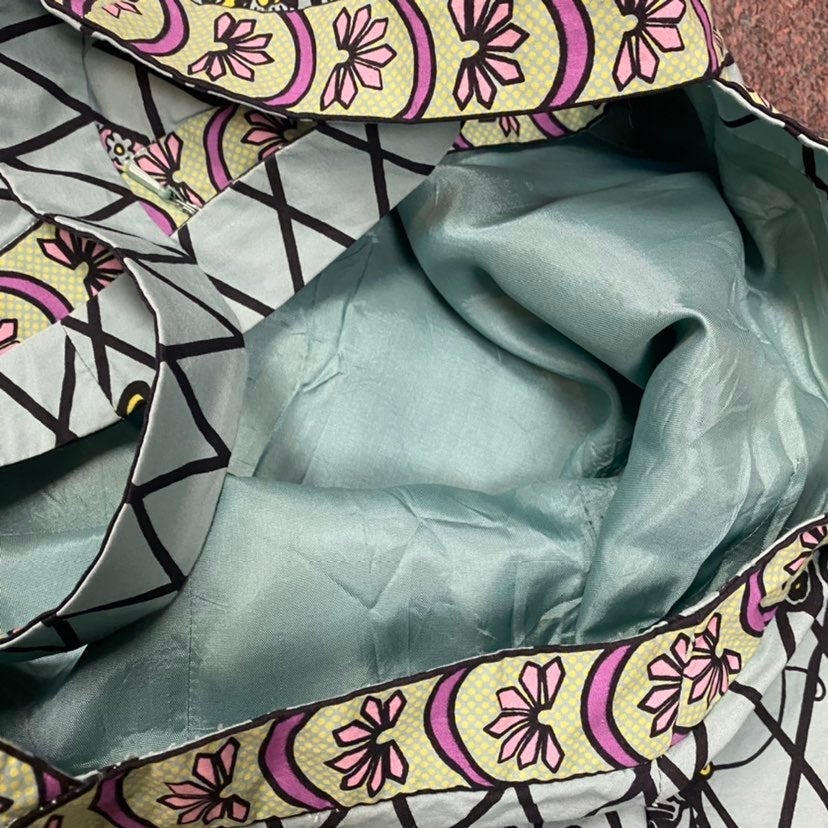 Dress by Tibi
Pockets on both sides
Flattering neckline 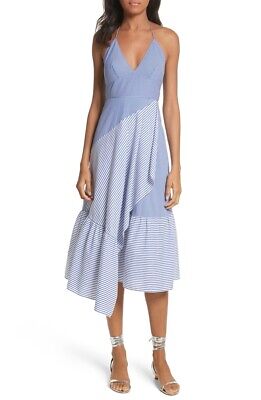 One case of 4 gallons,