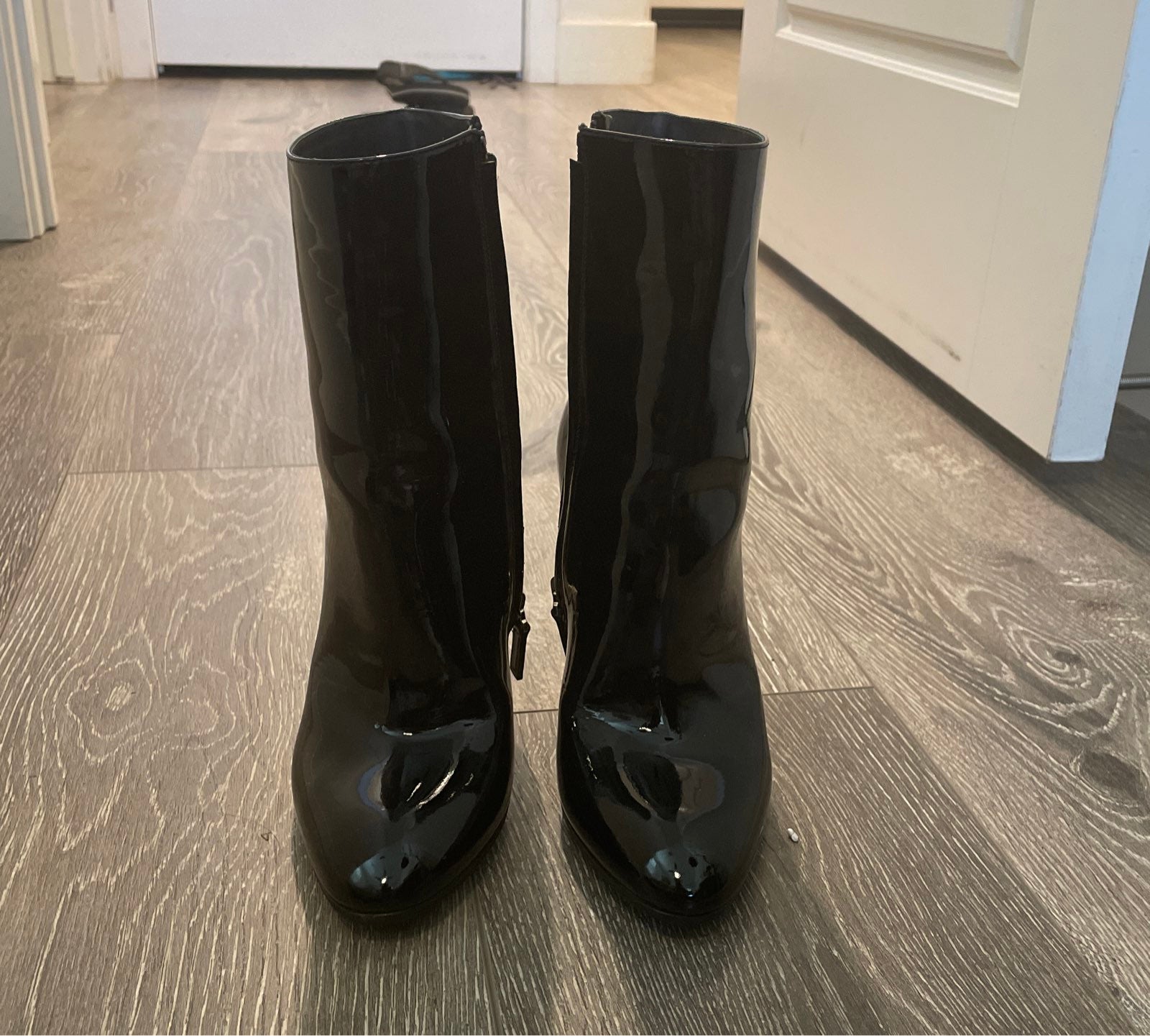 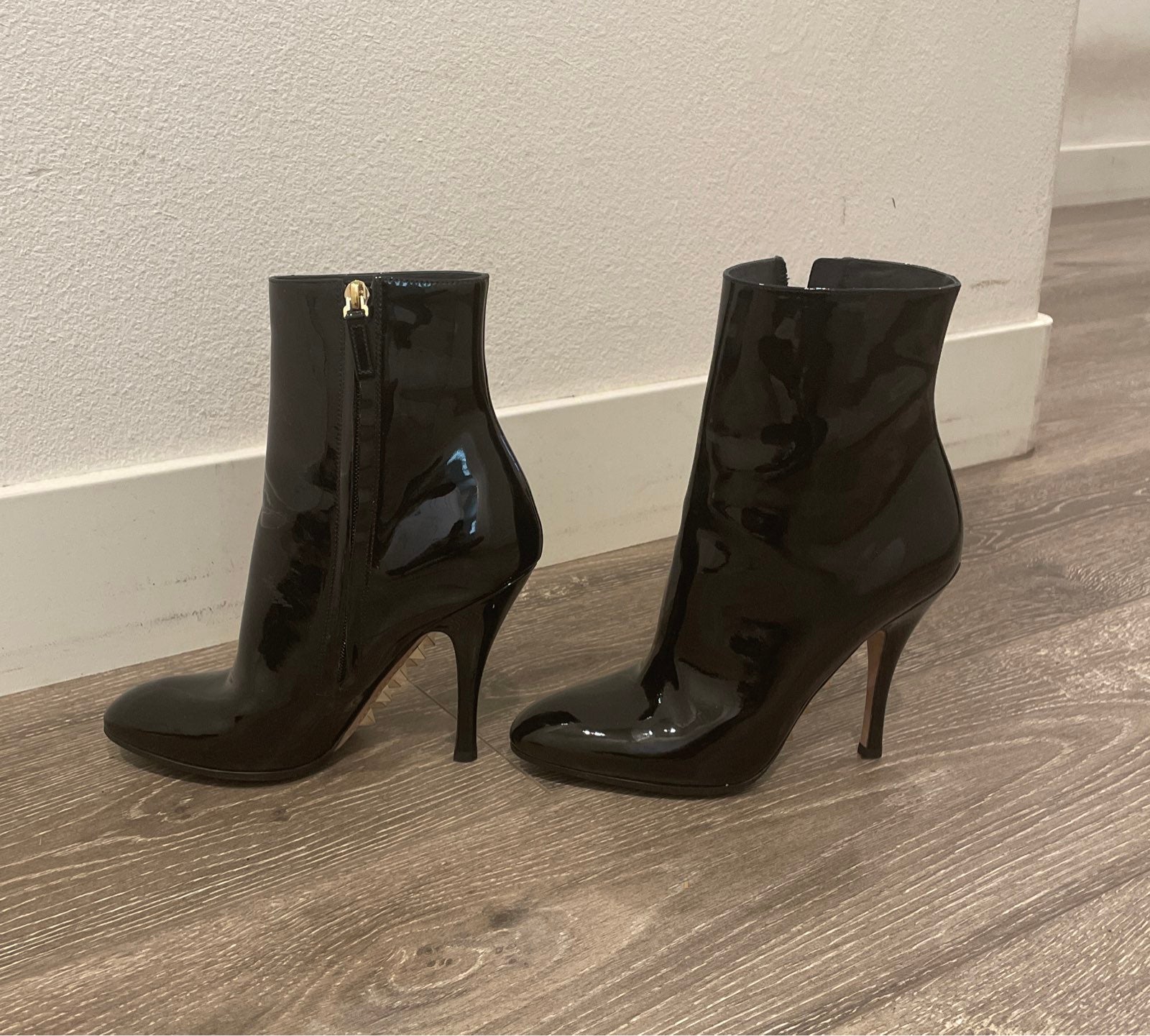 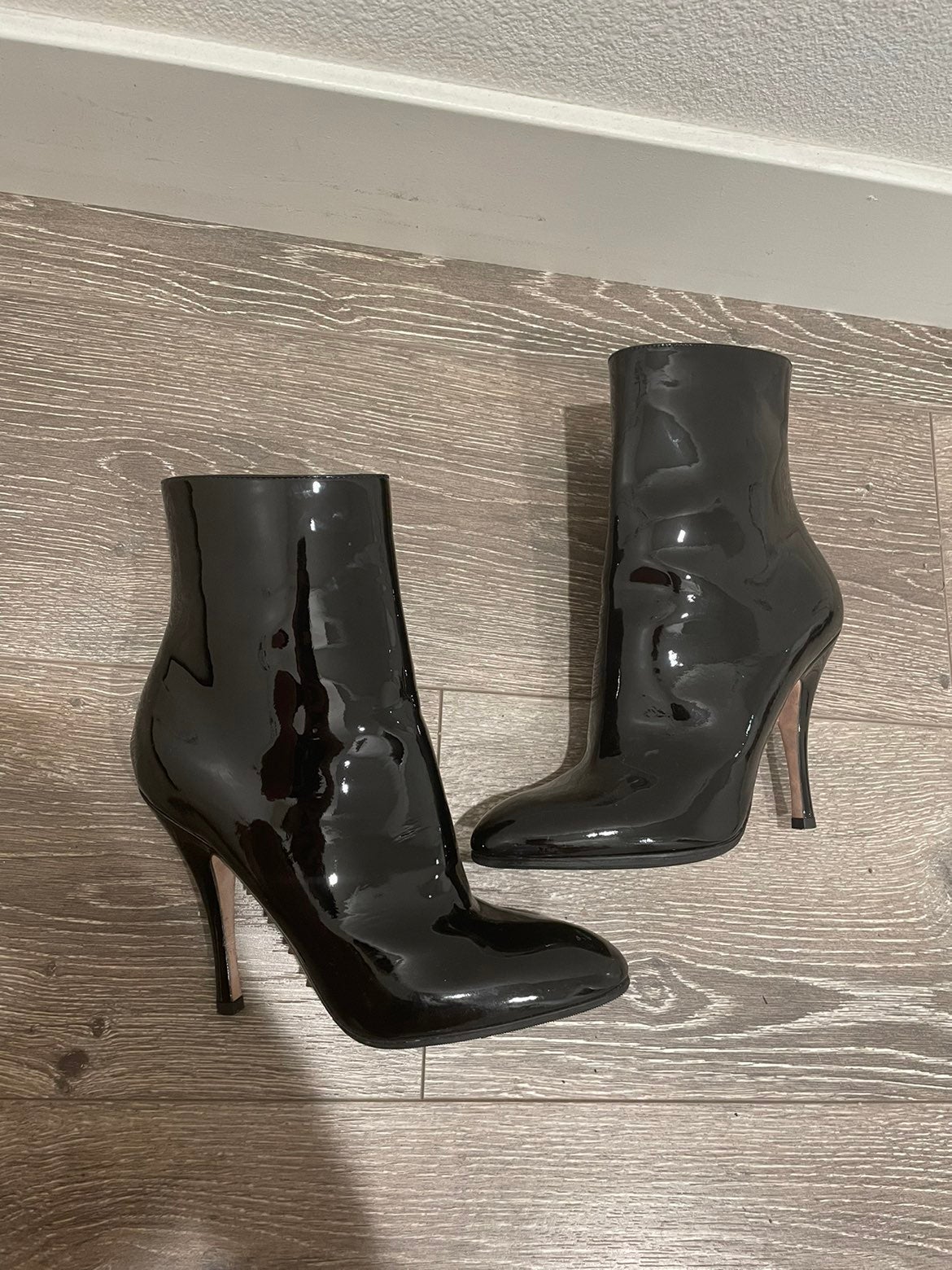 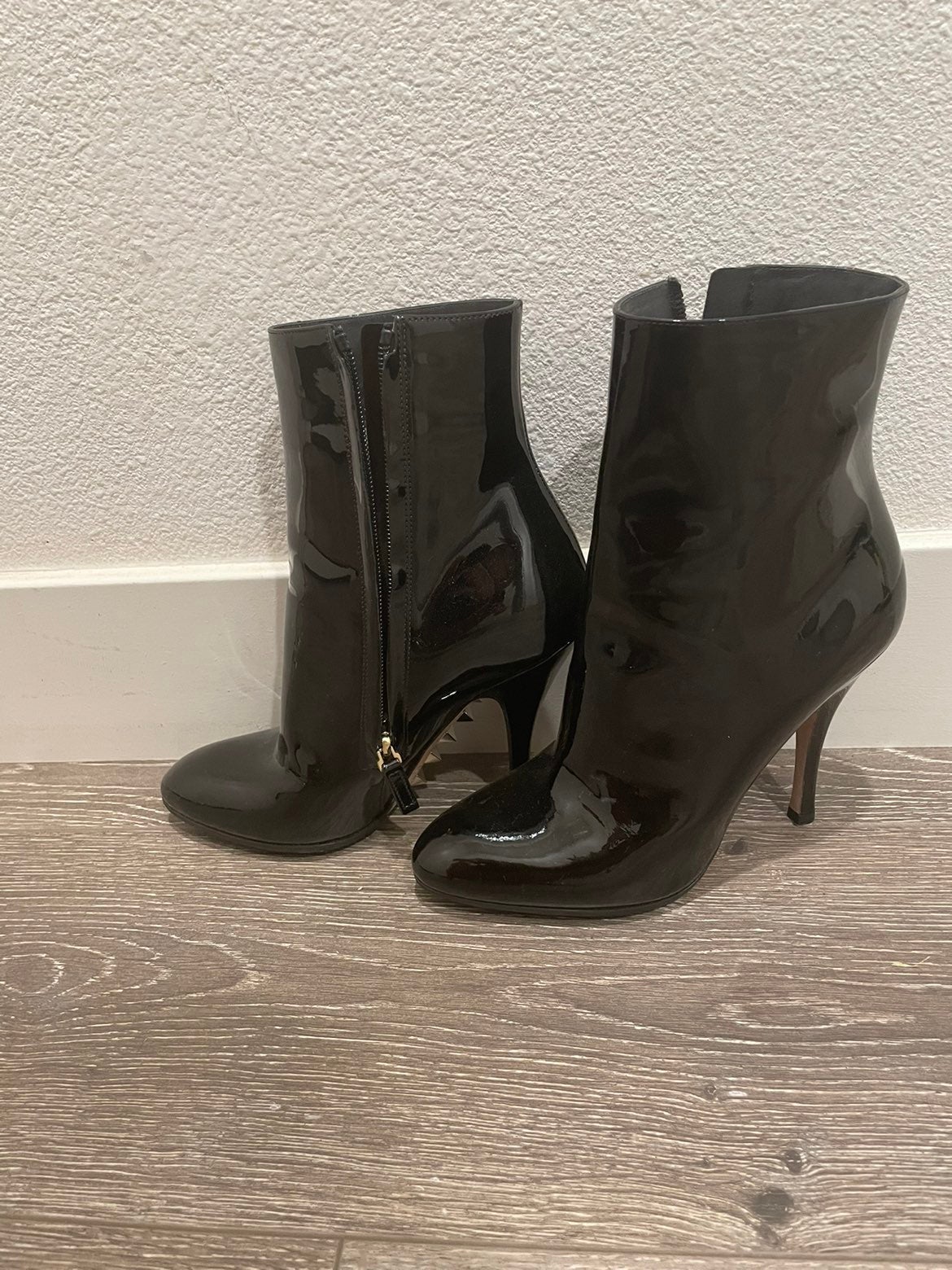 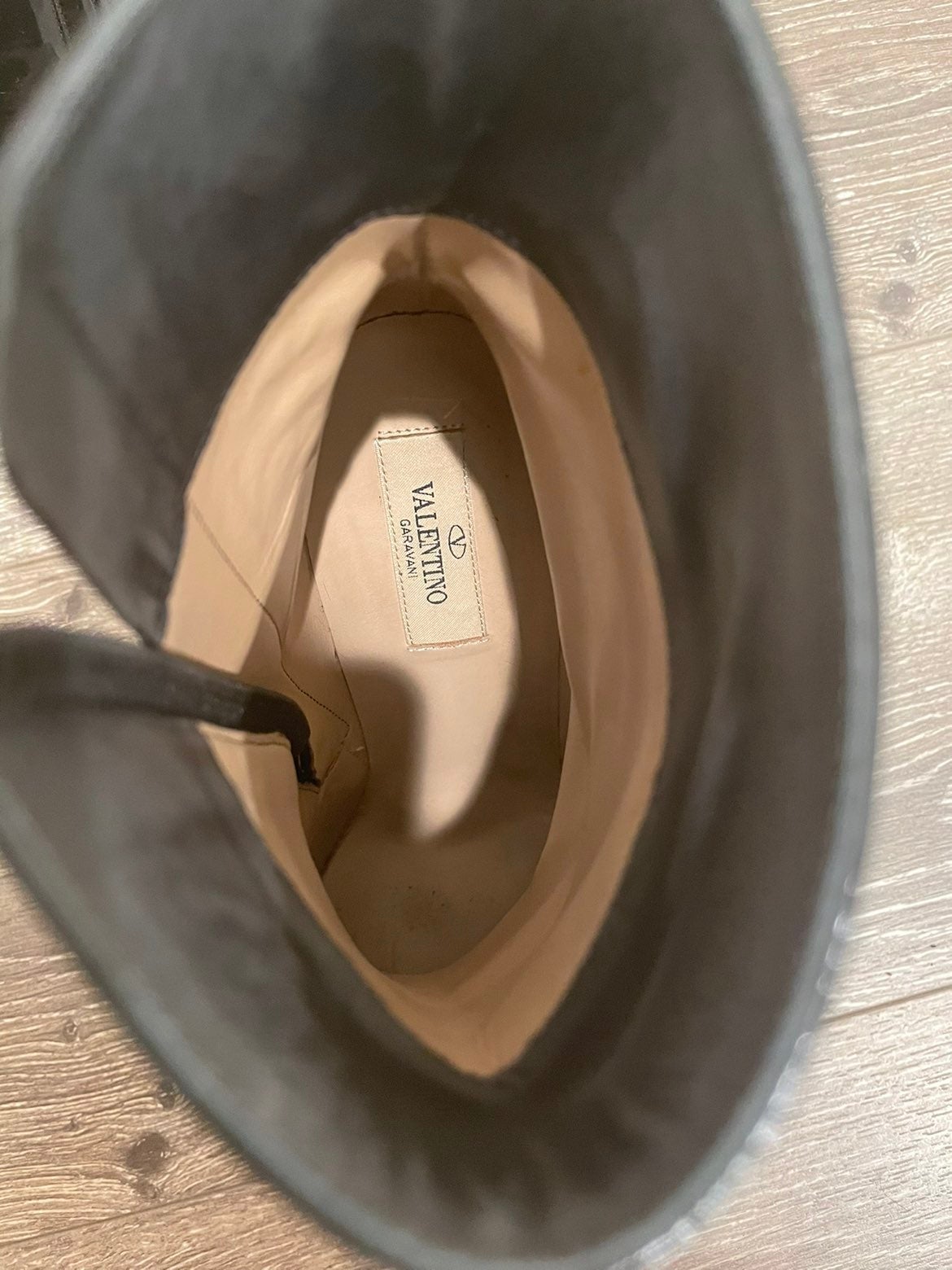 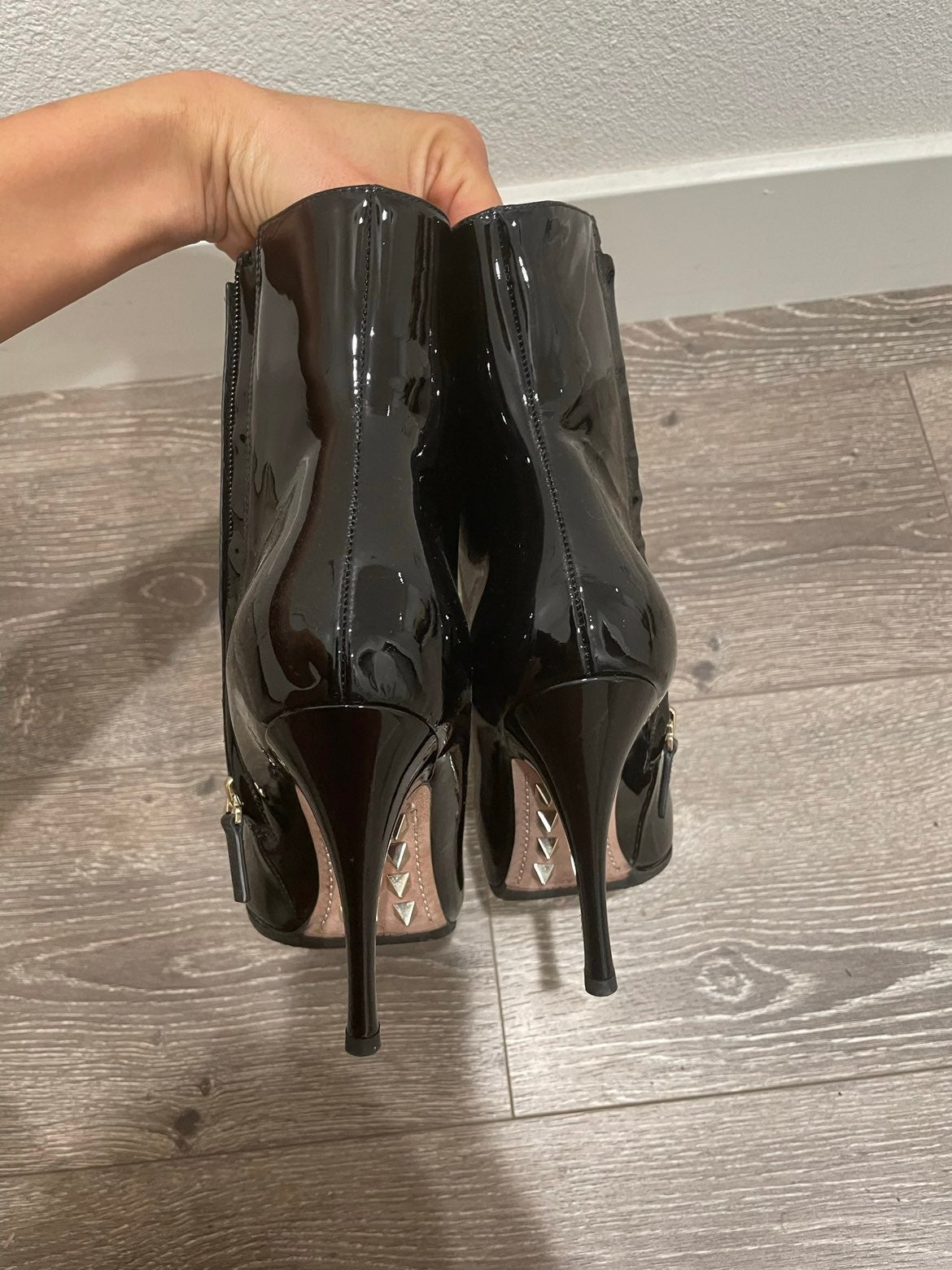 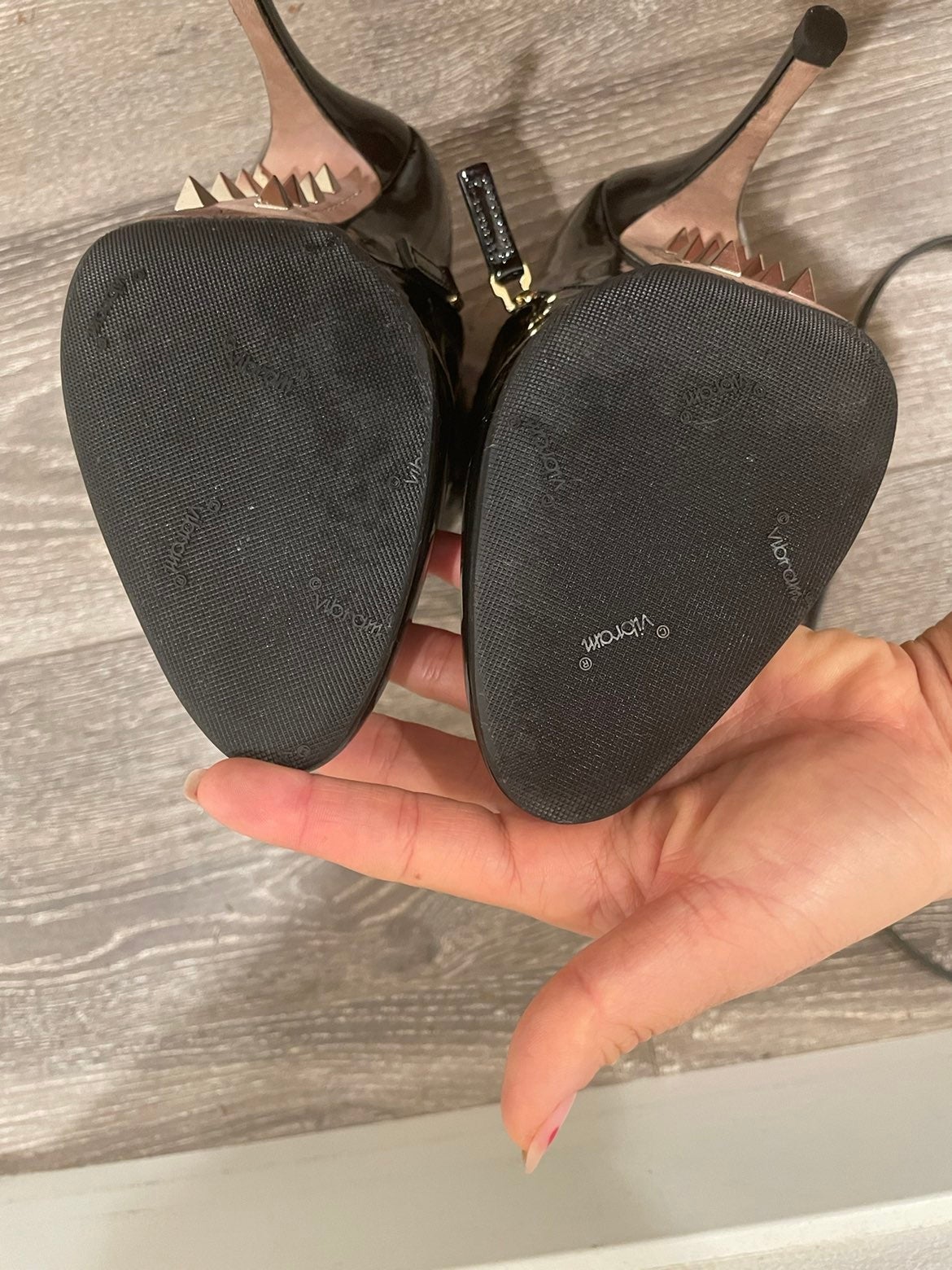 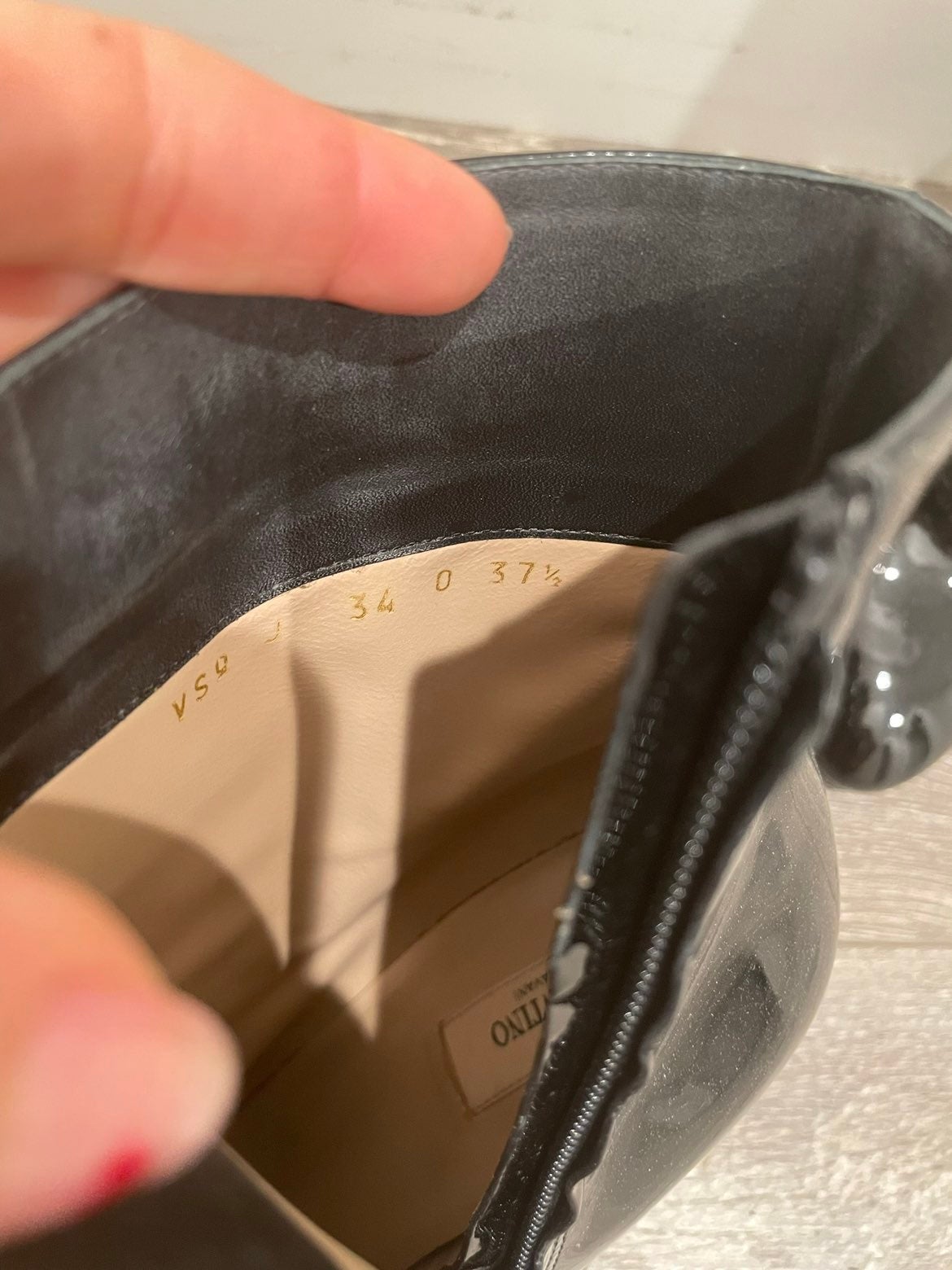 Brand new never worn without tags. I even got the bottoms done for $50. These are a show stopper! 4 inch heel. 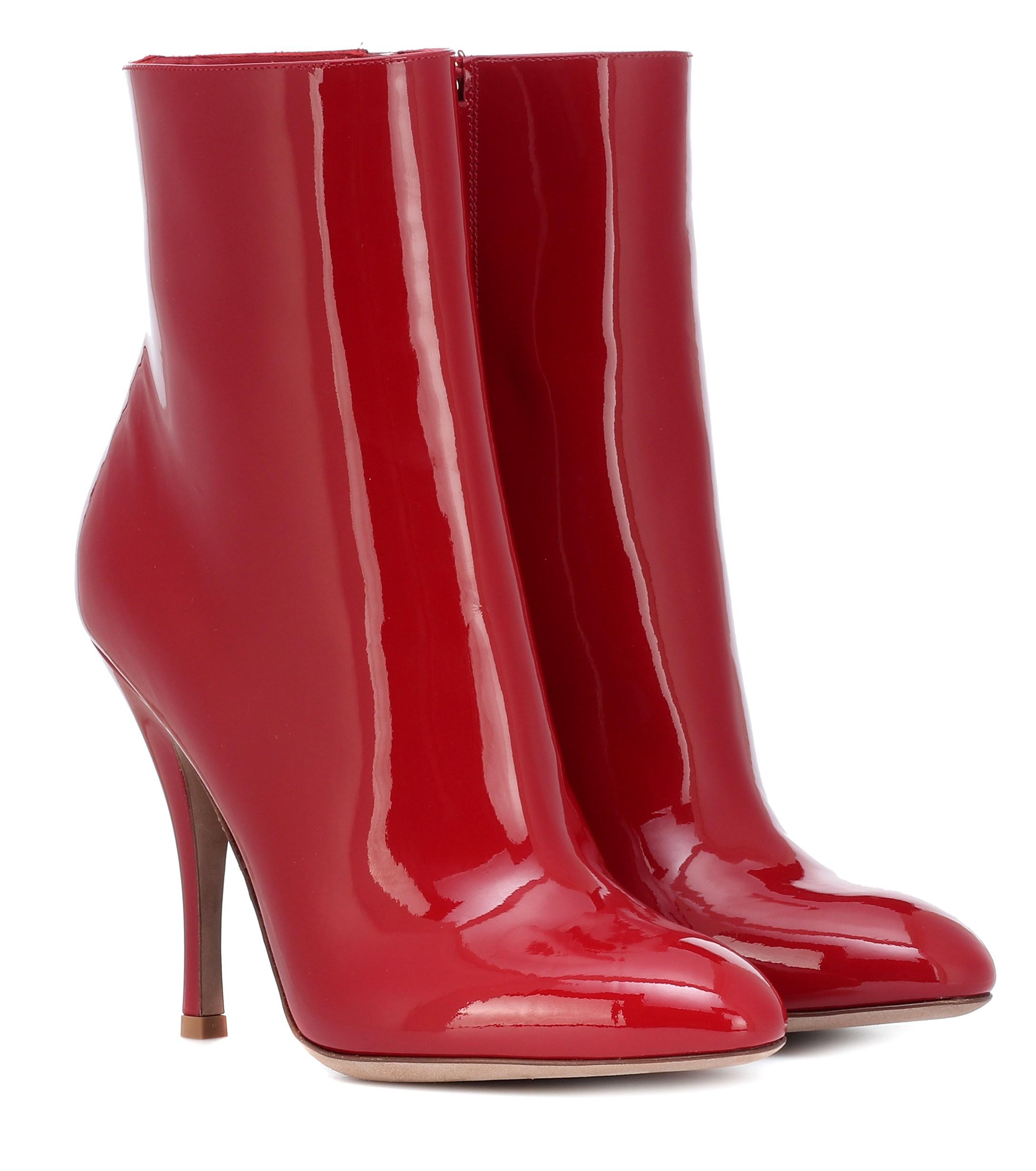 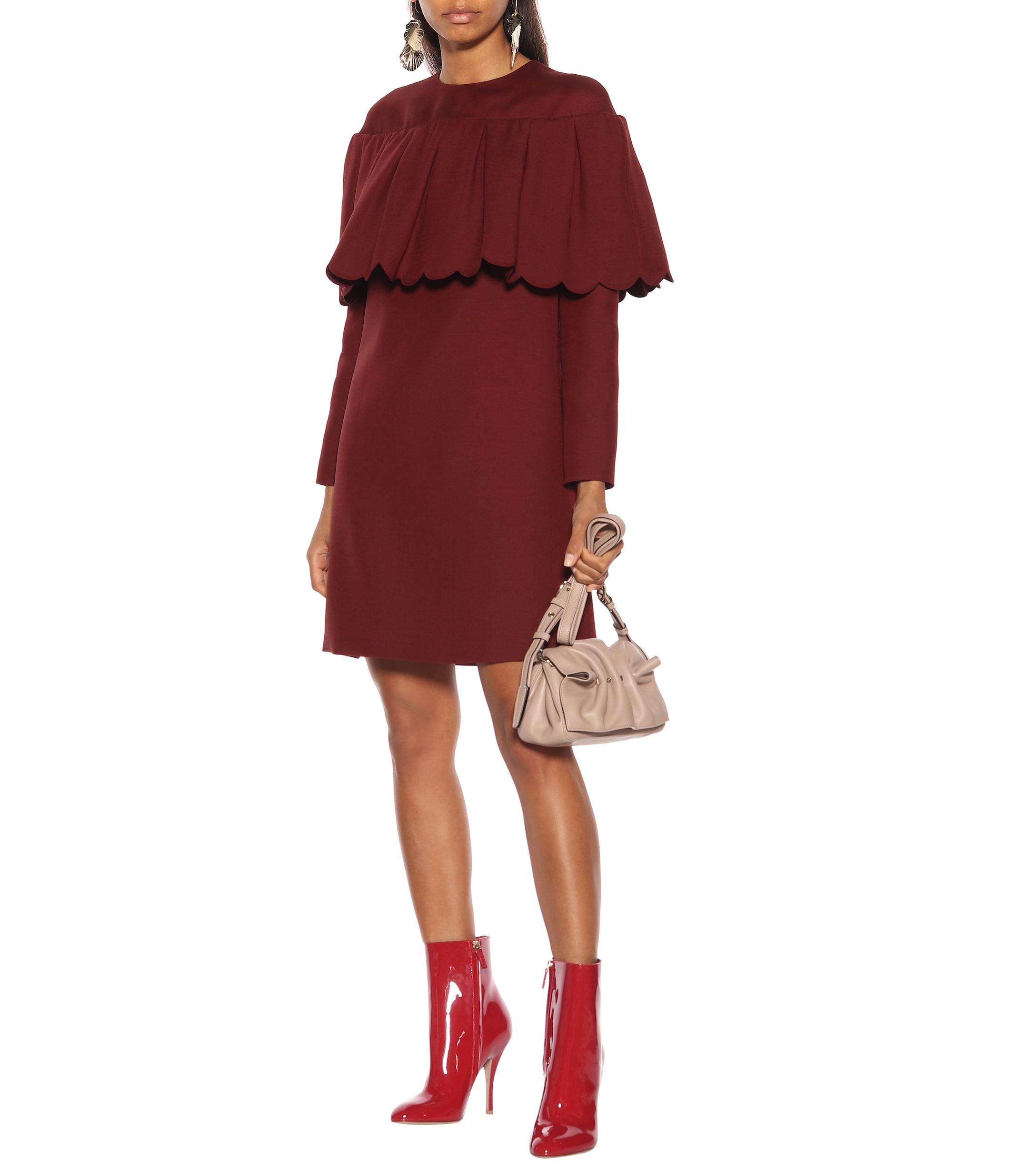 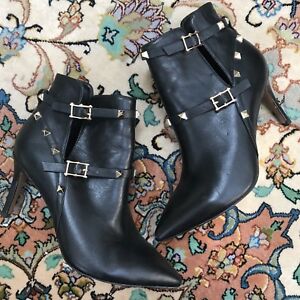 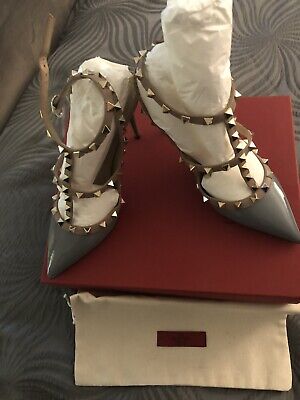 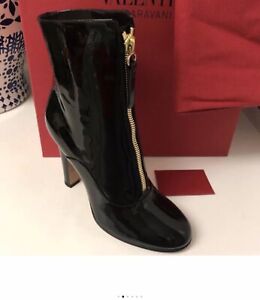