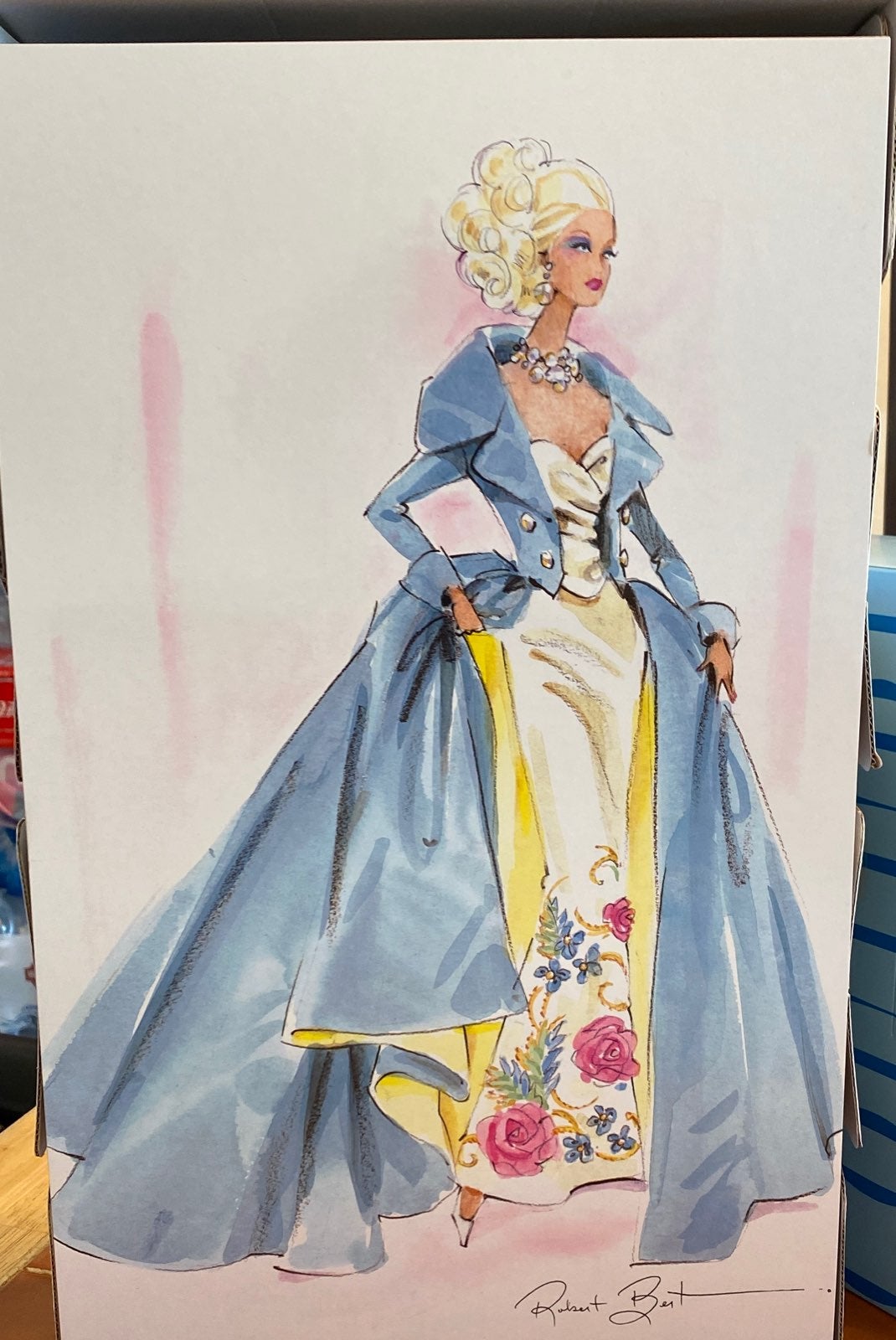 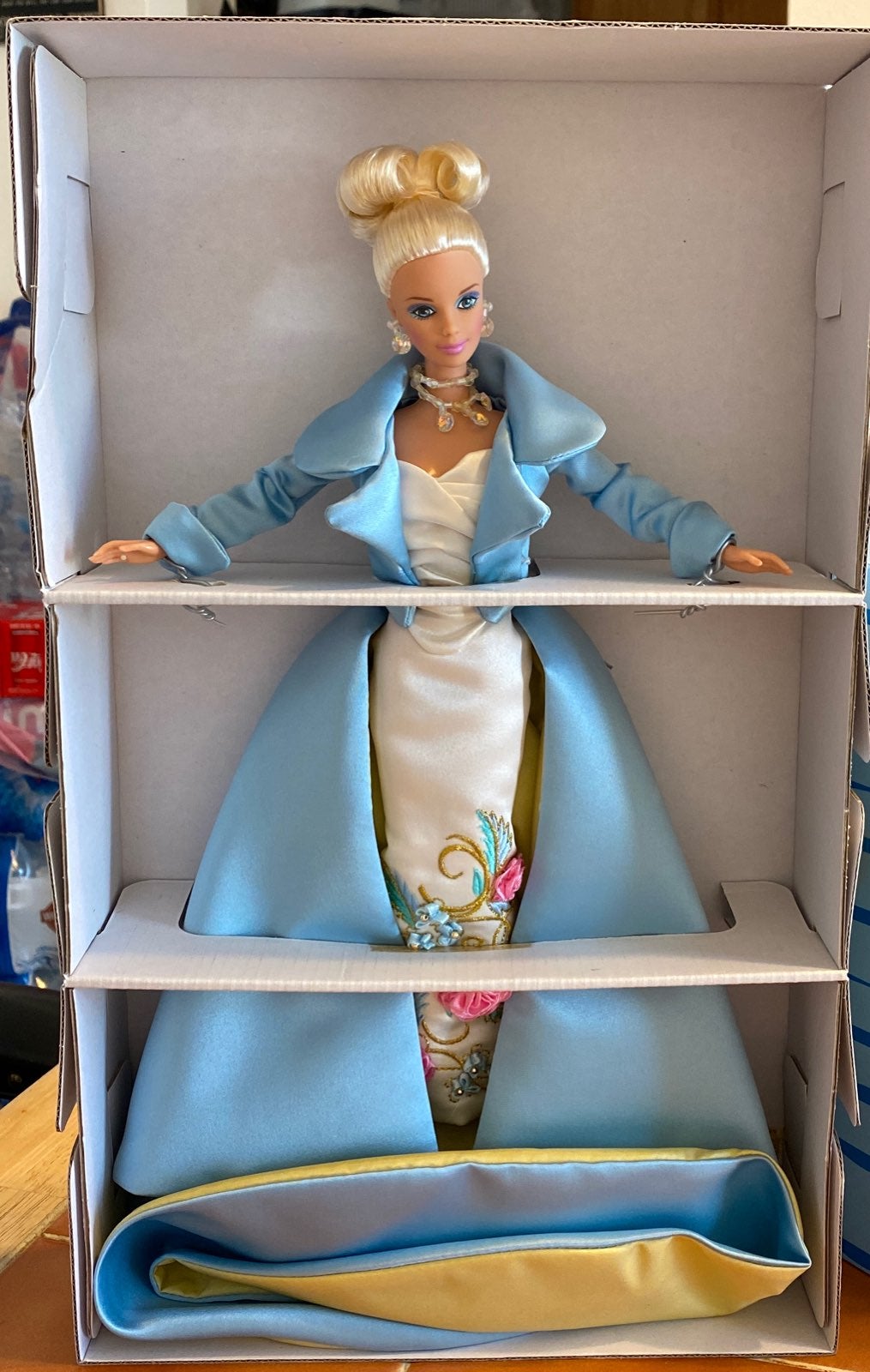 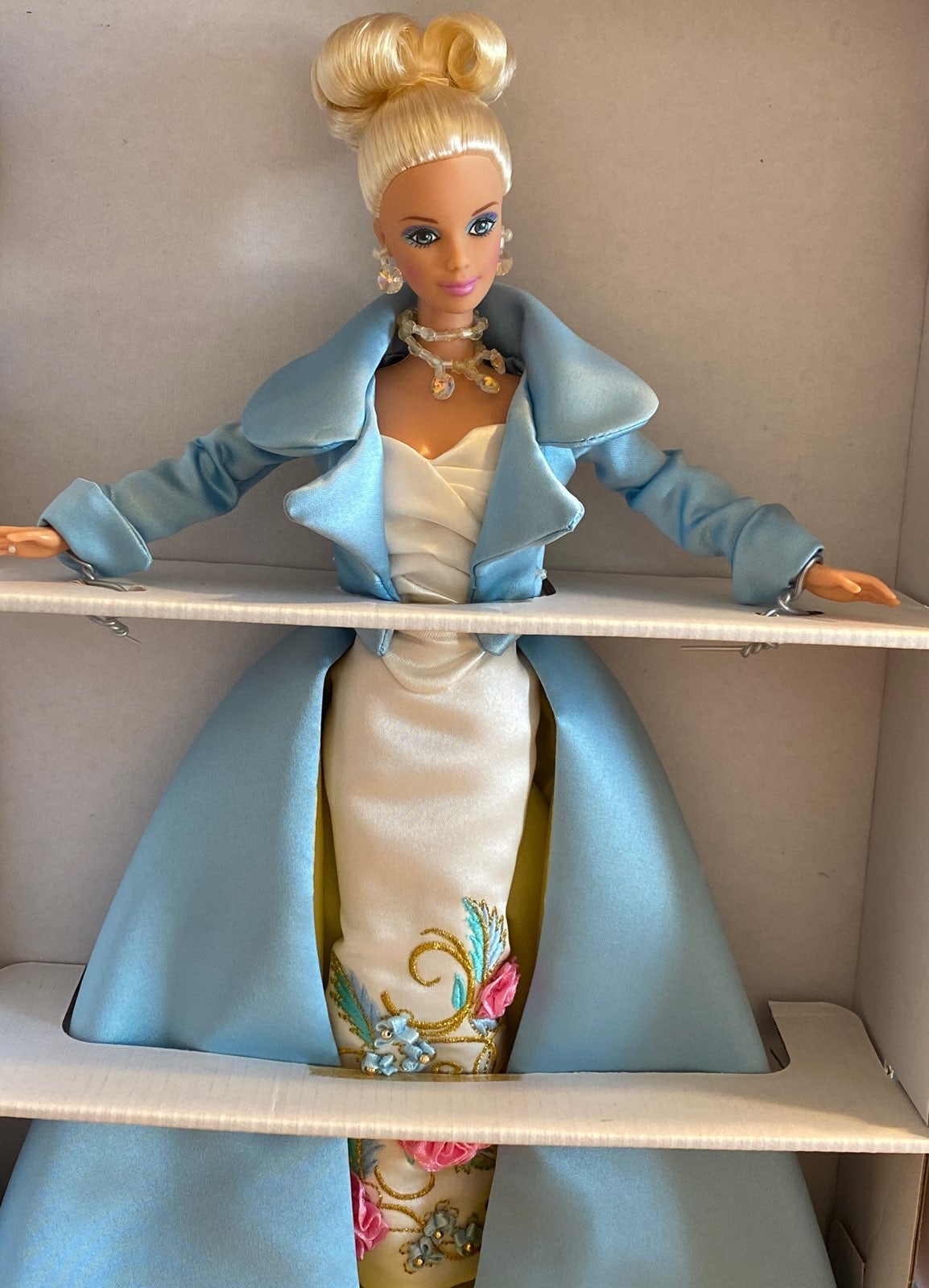 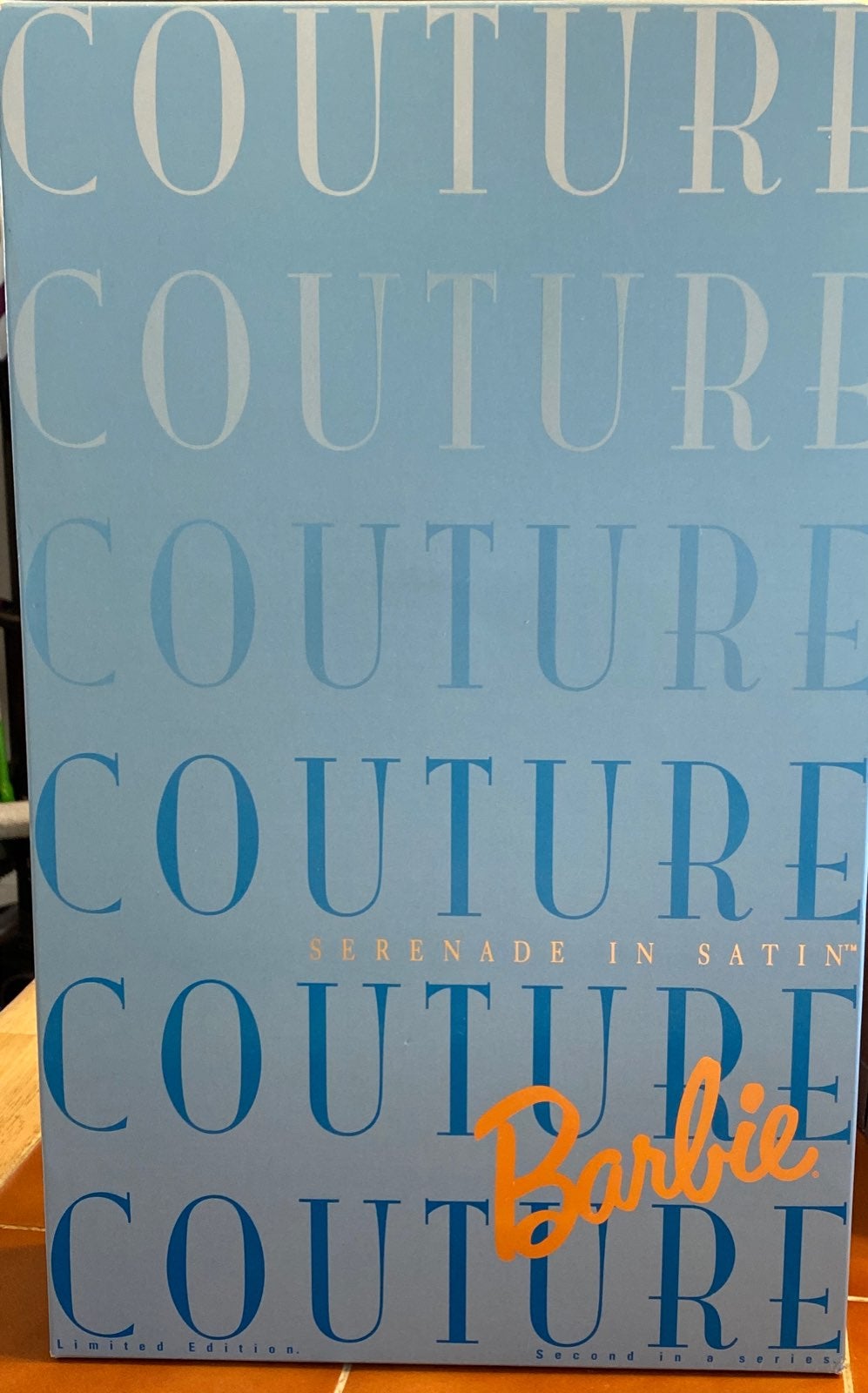 Non smoking home.Never taken out of the box. 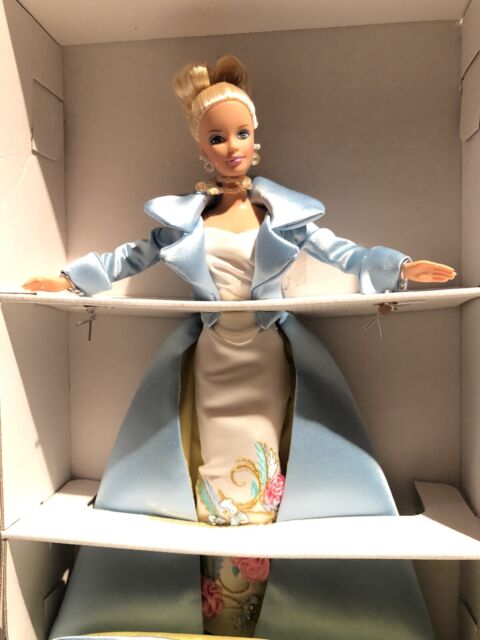 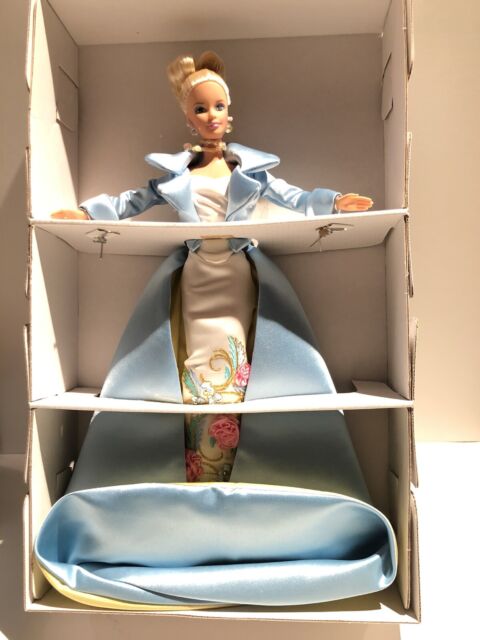 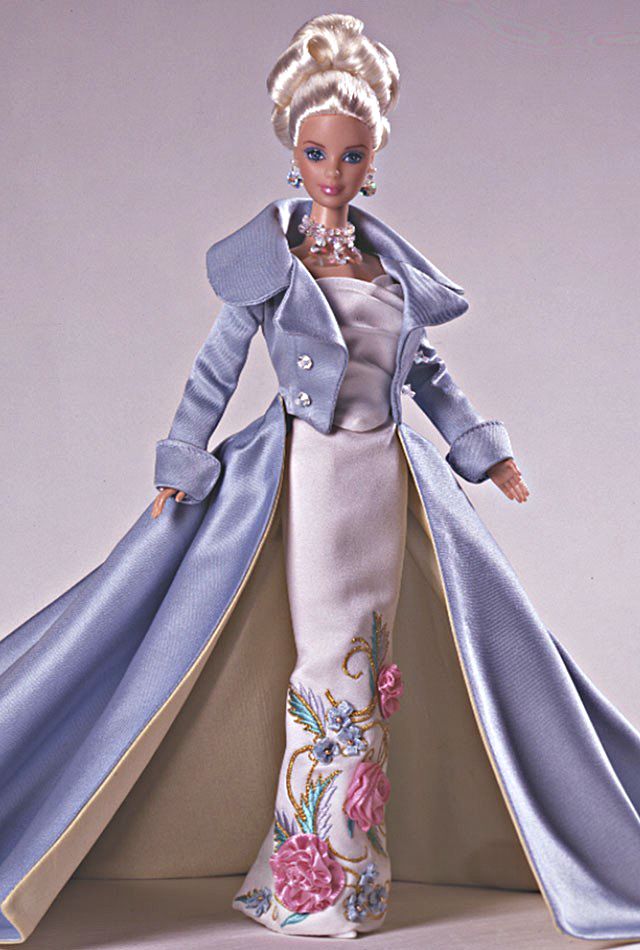 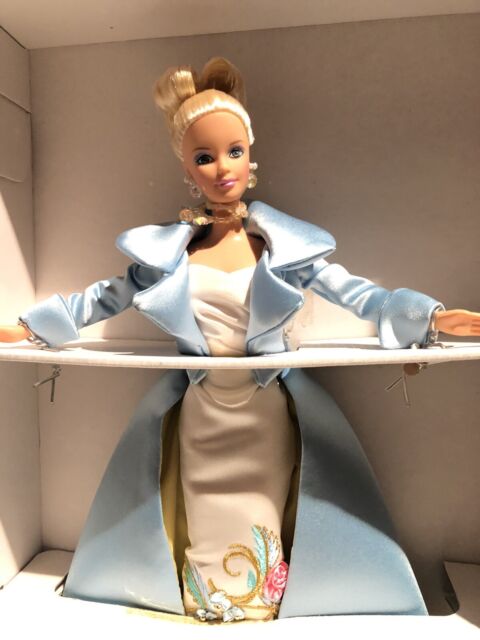 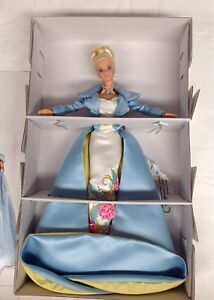 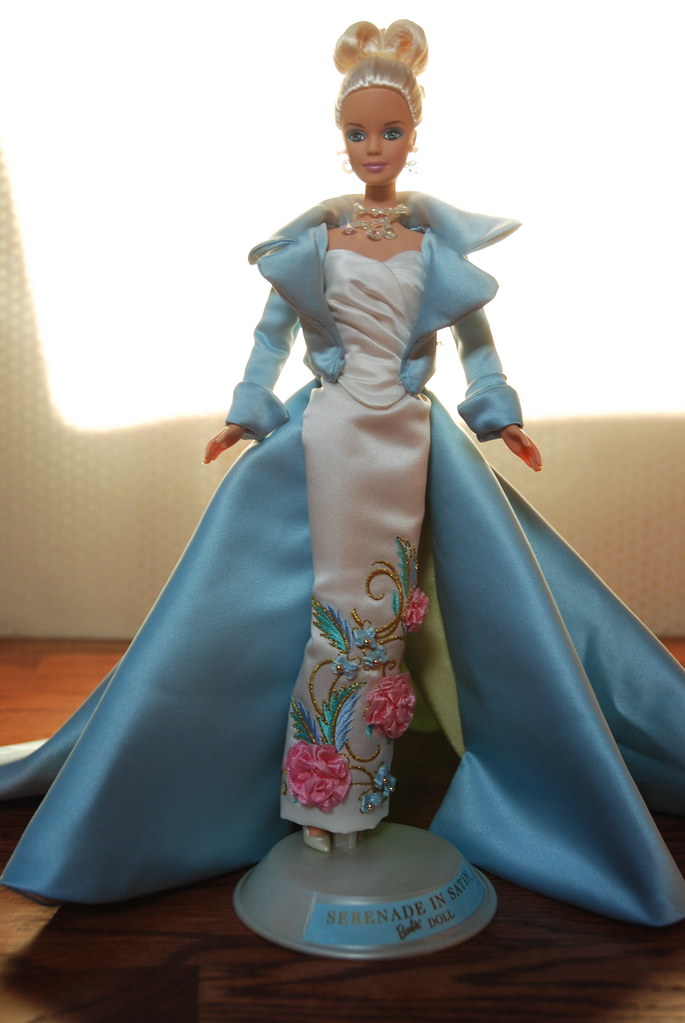 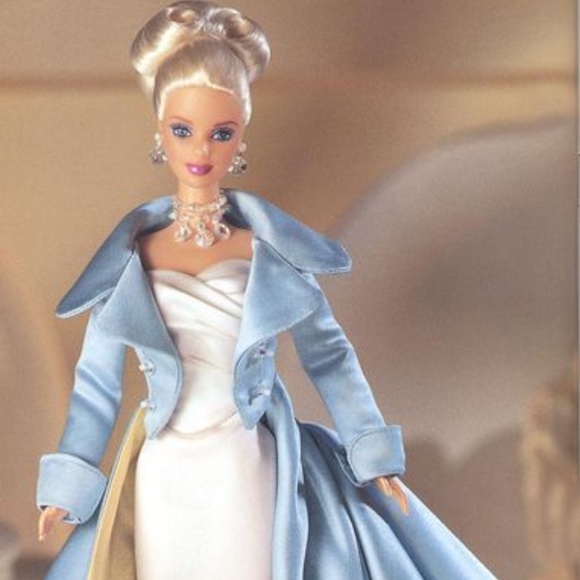