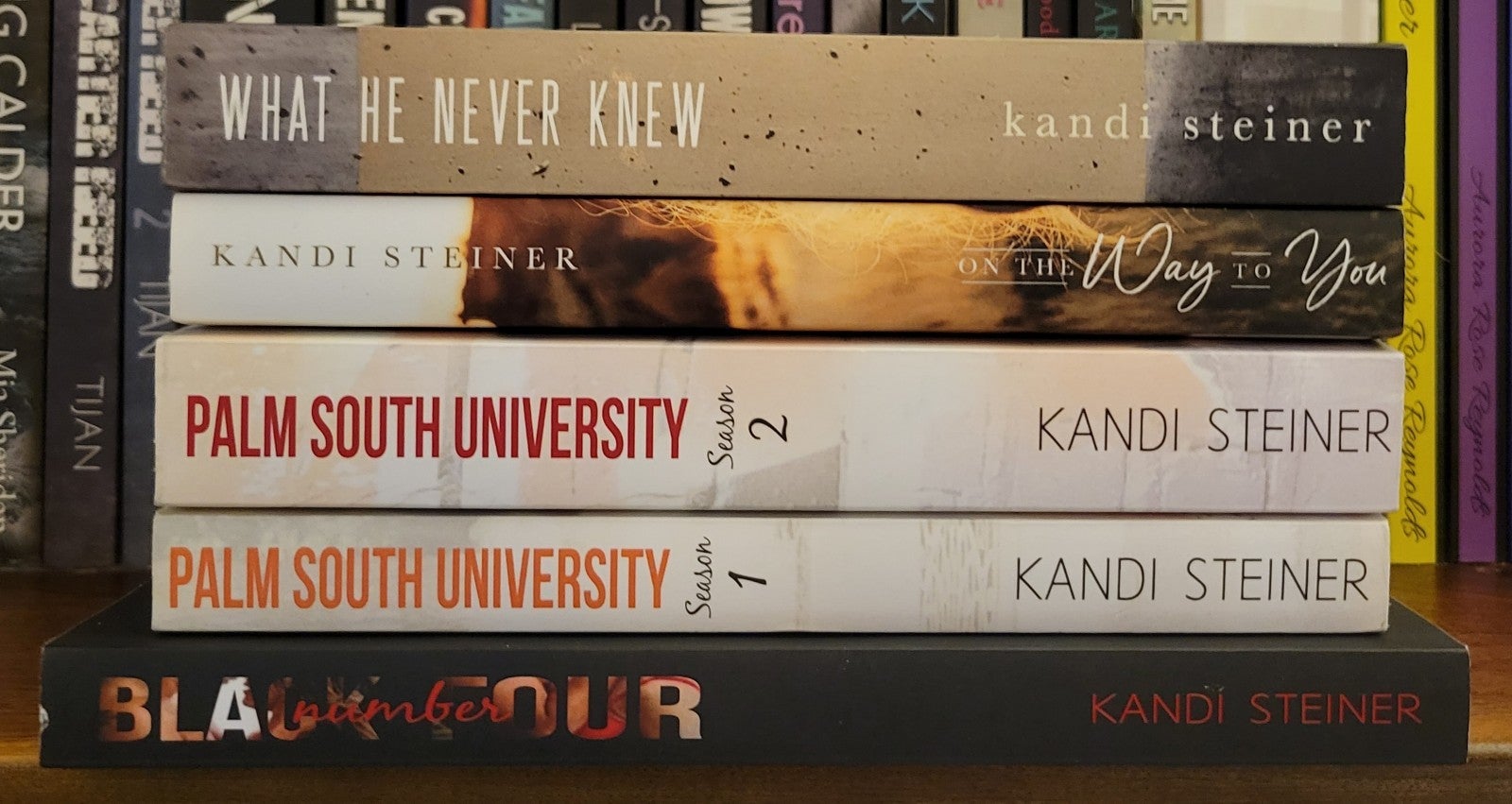 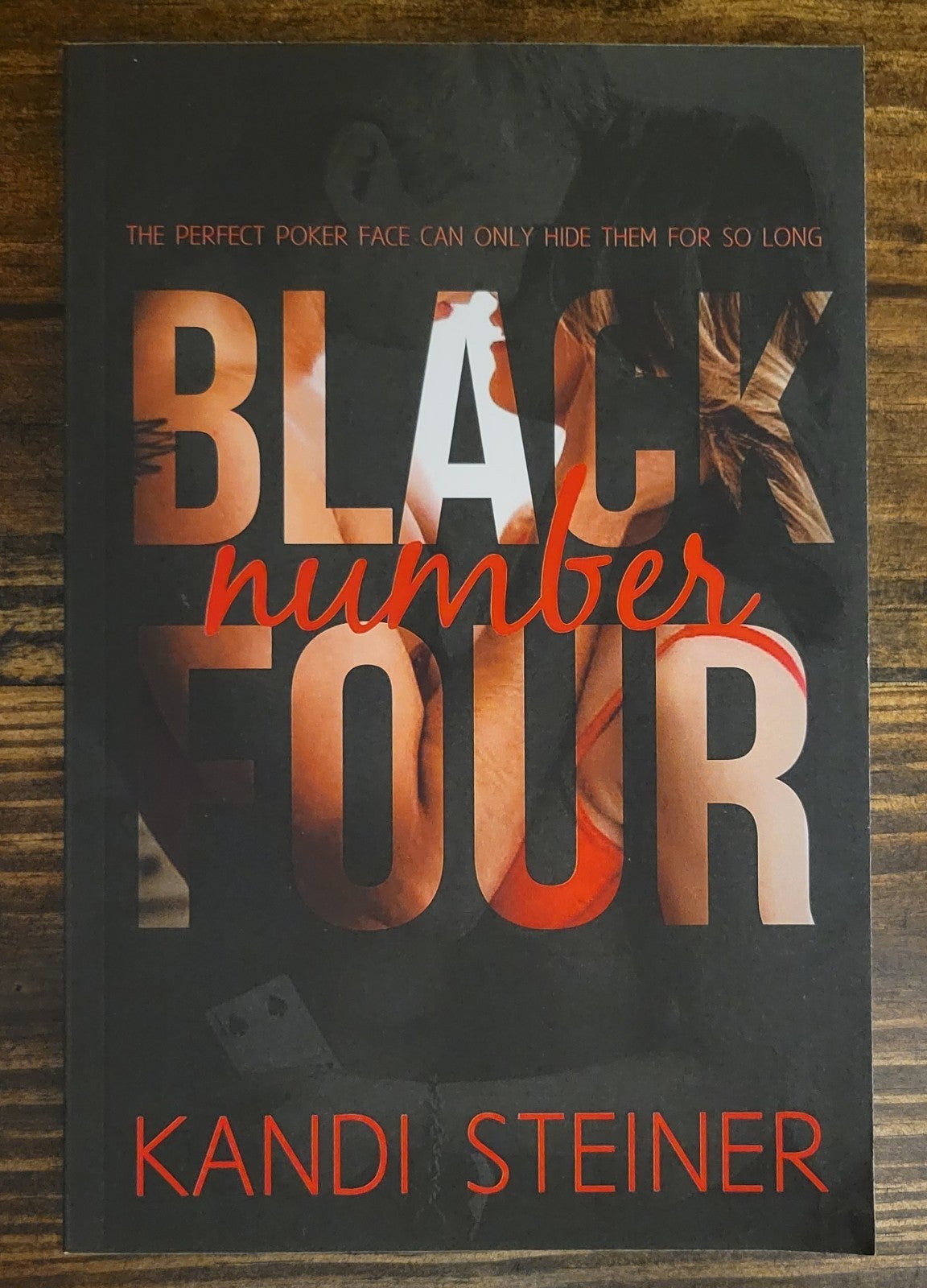 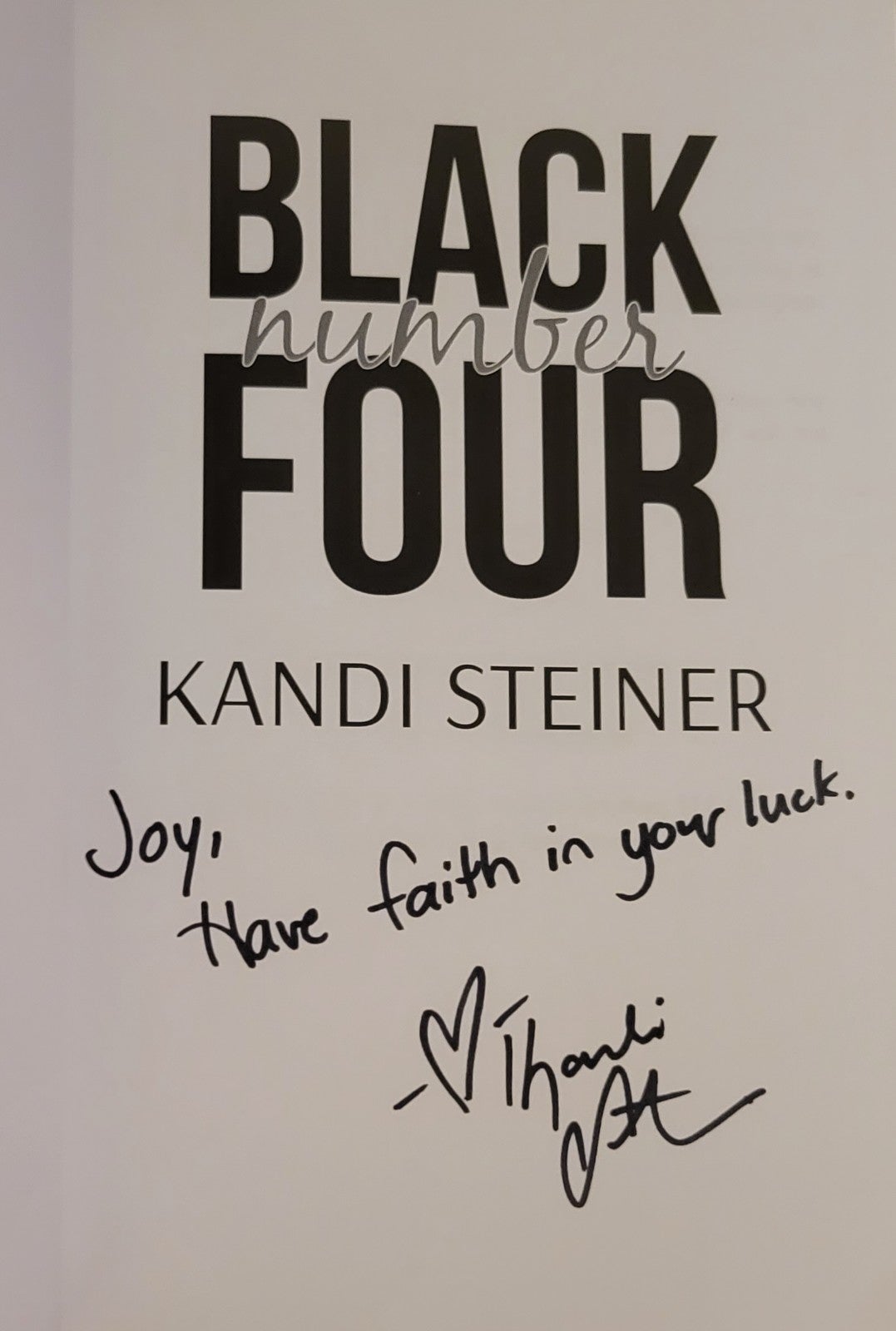 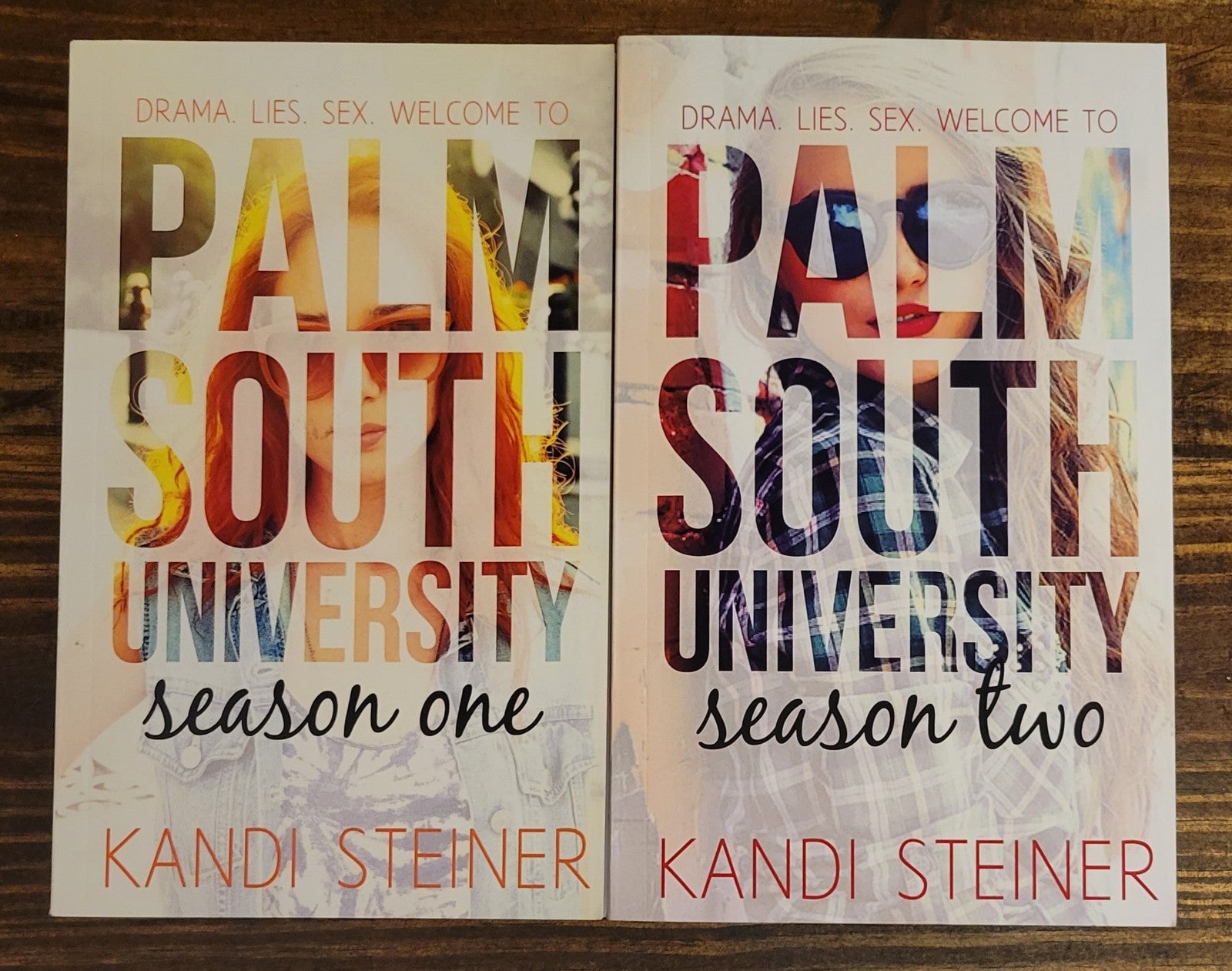 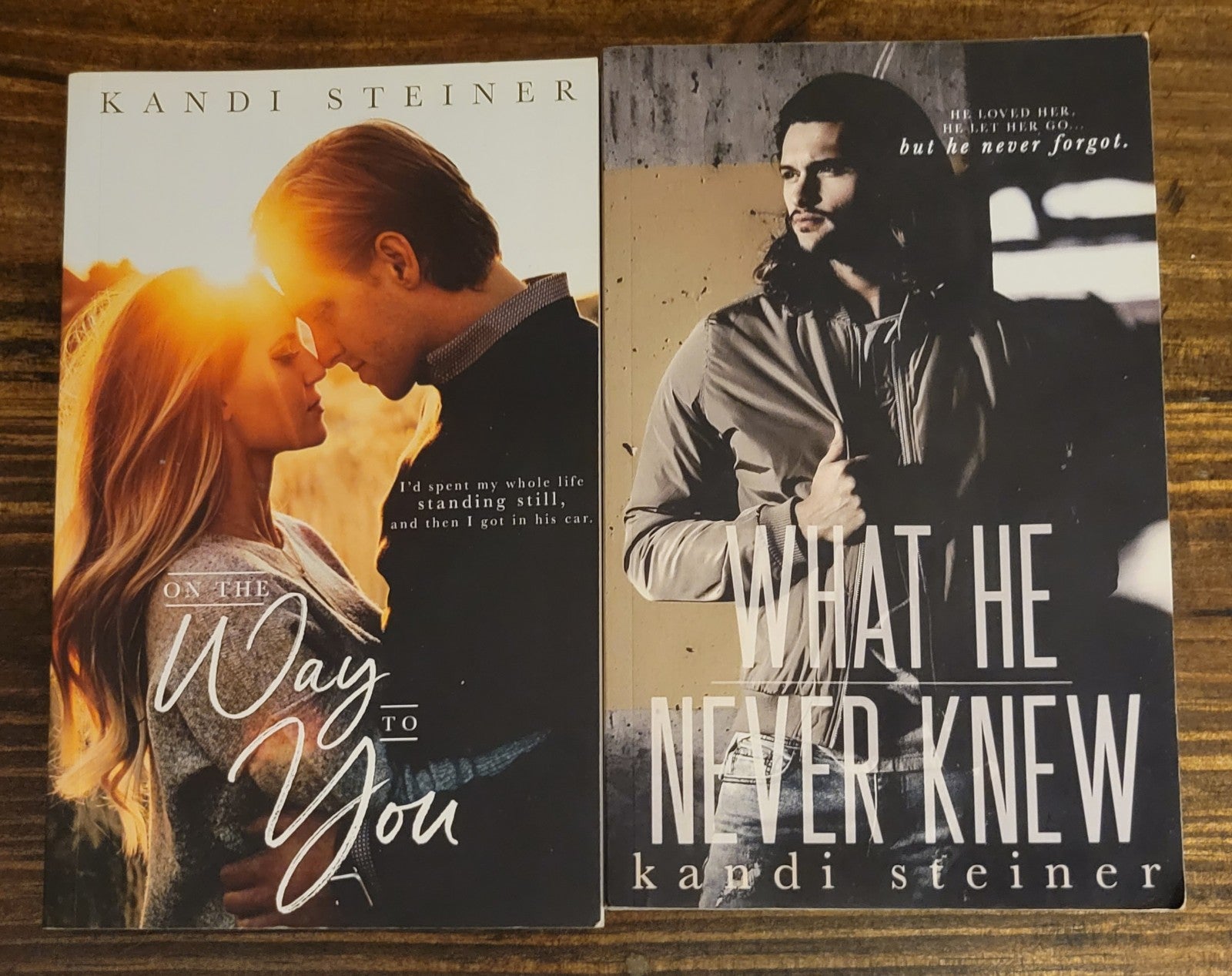 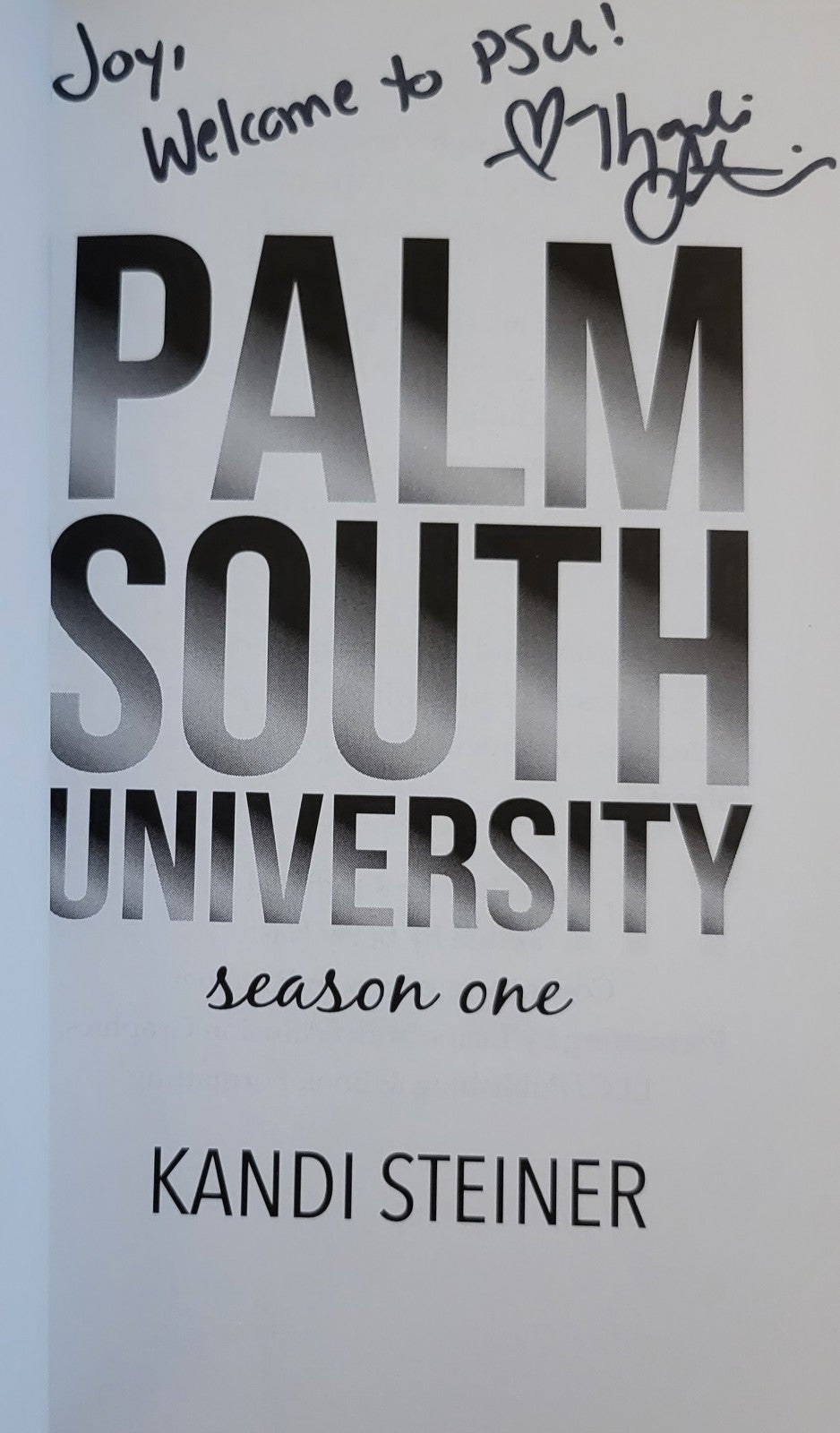 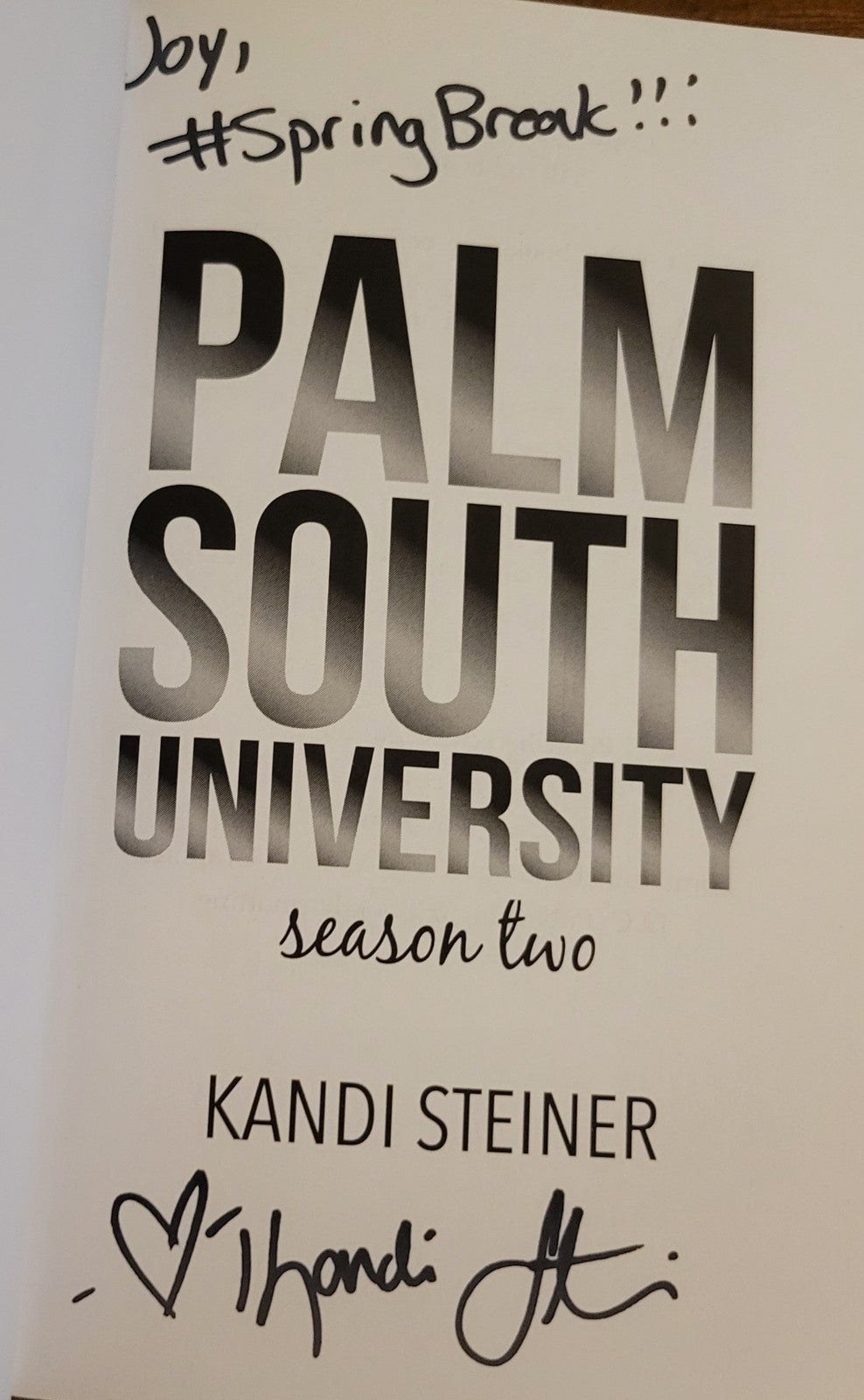 What he Never Knew
On the Way to You
Unsigned Paperback 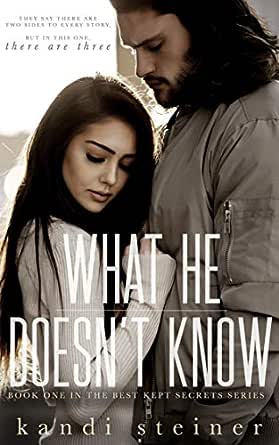 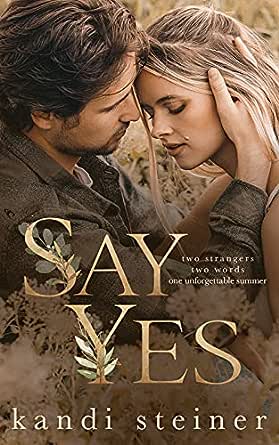 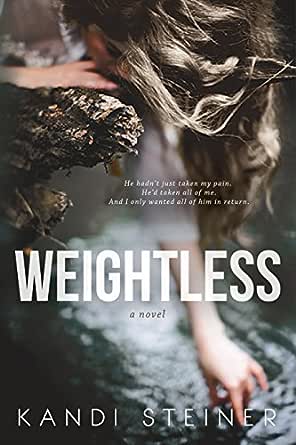 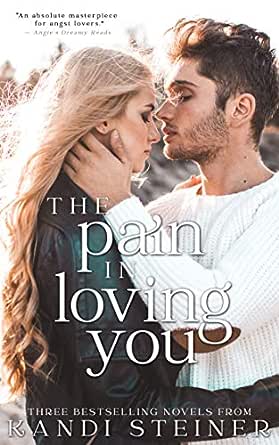 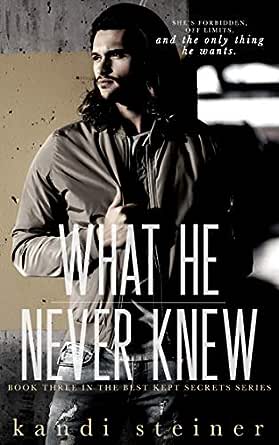 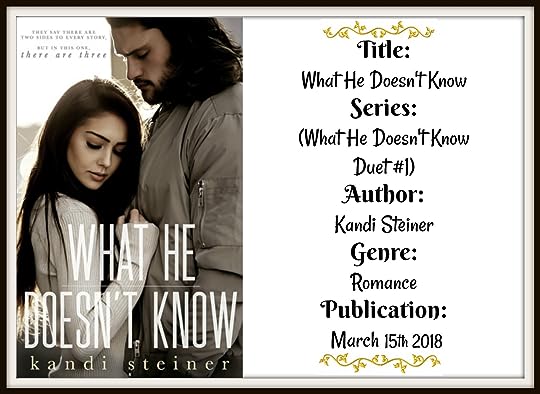 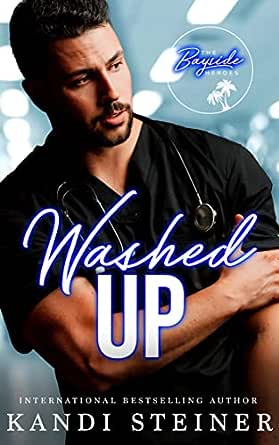 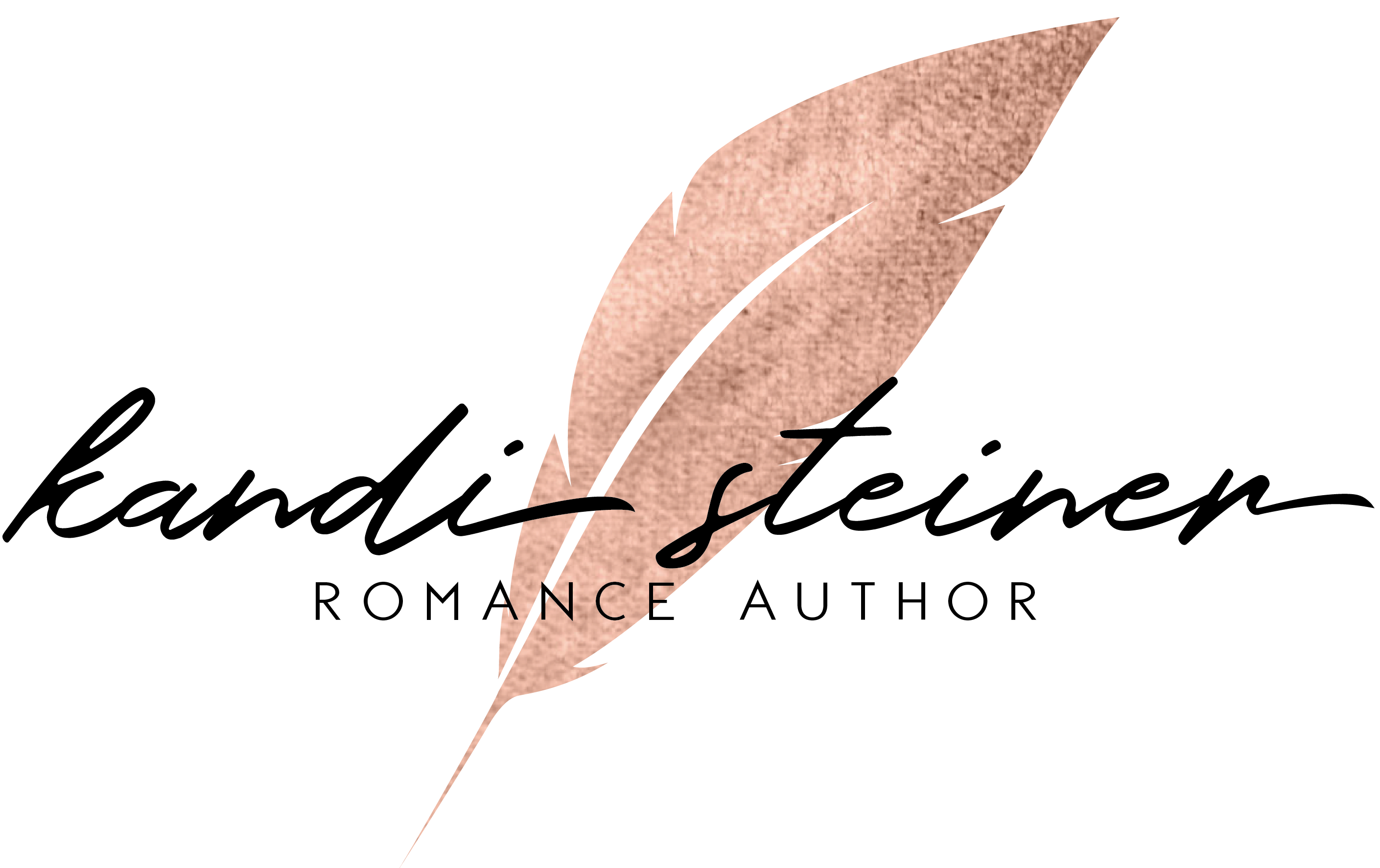 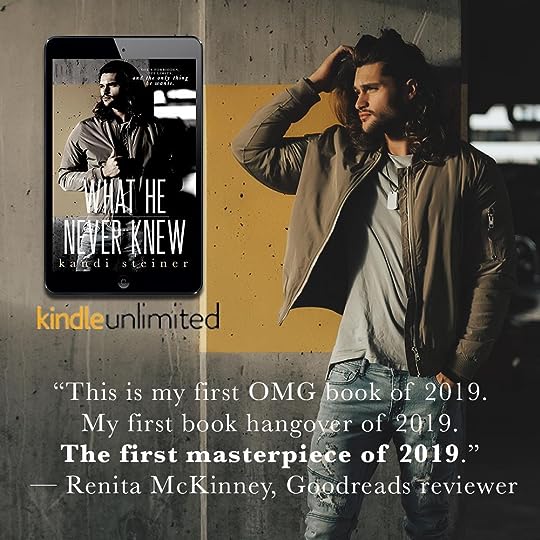 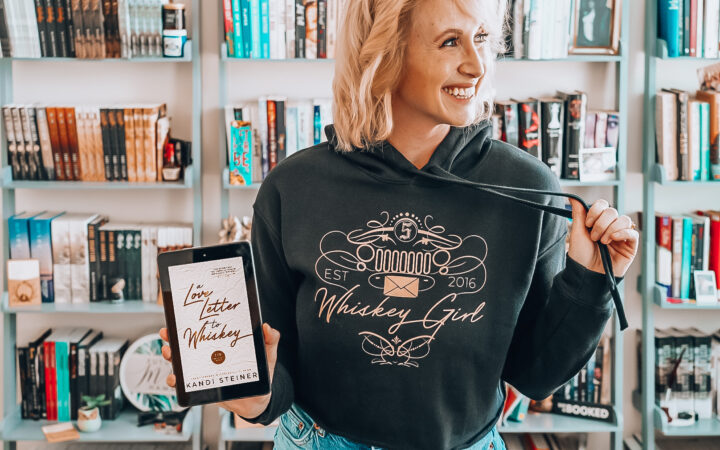 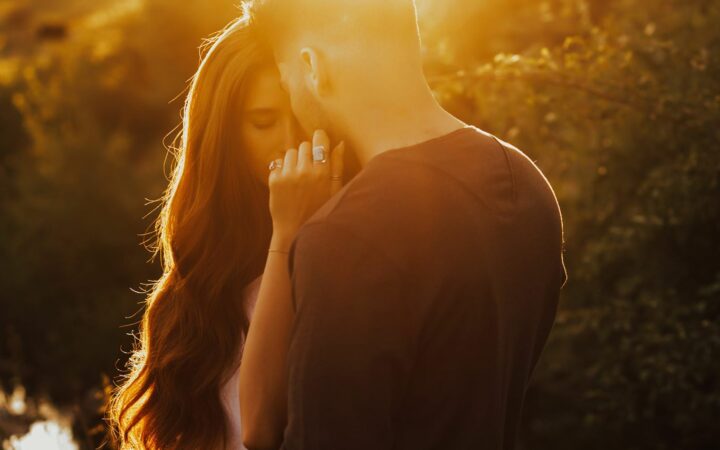 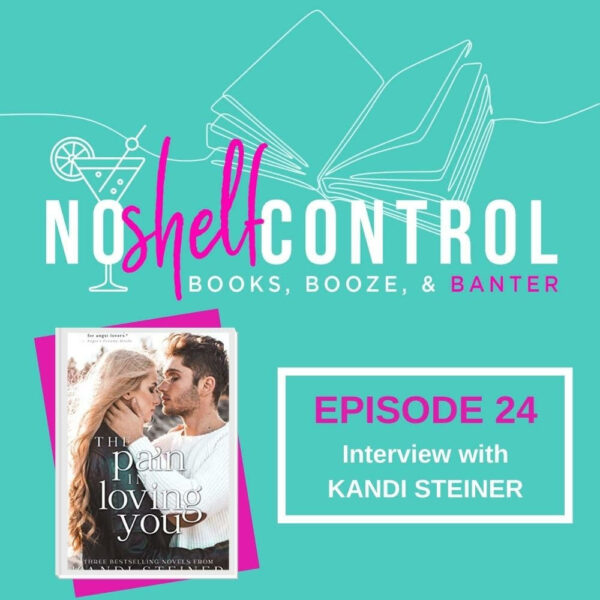 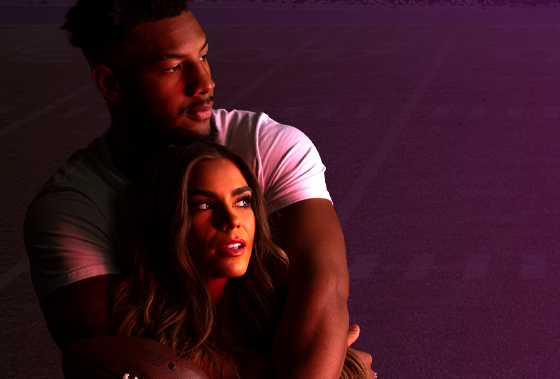 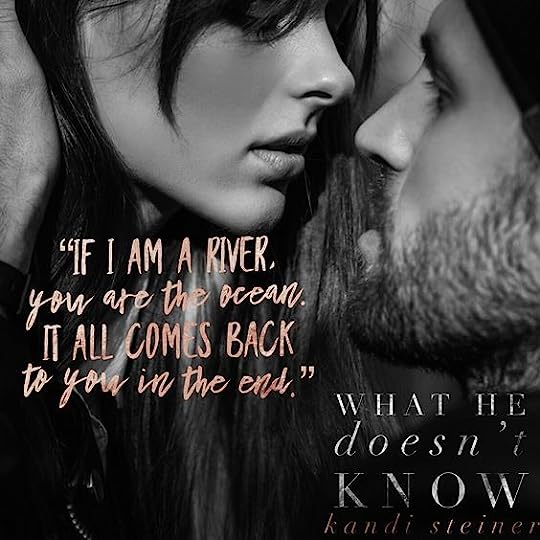