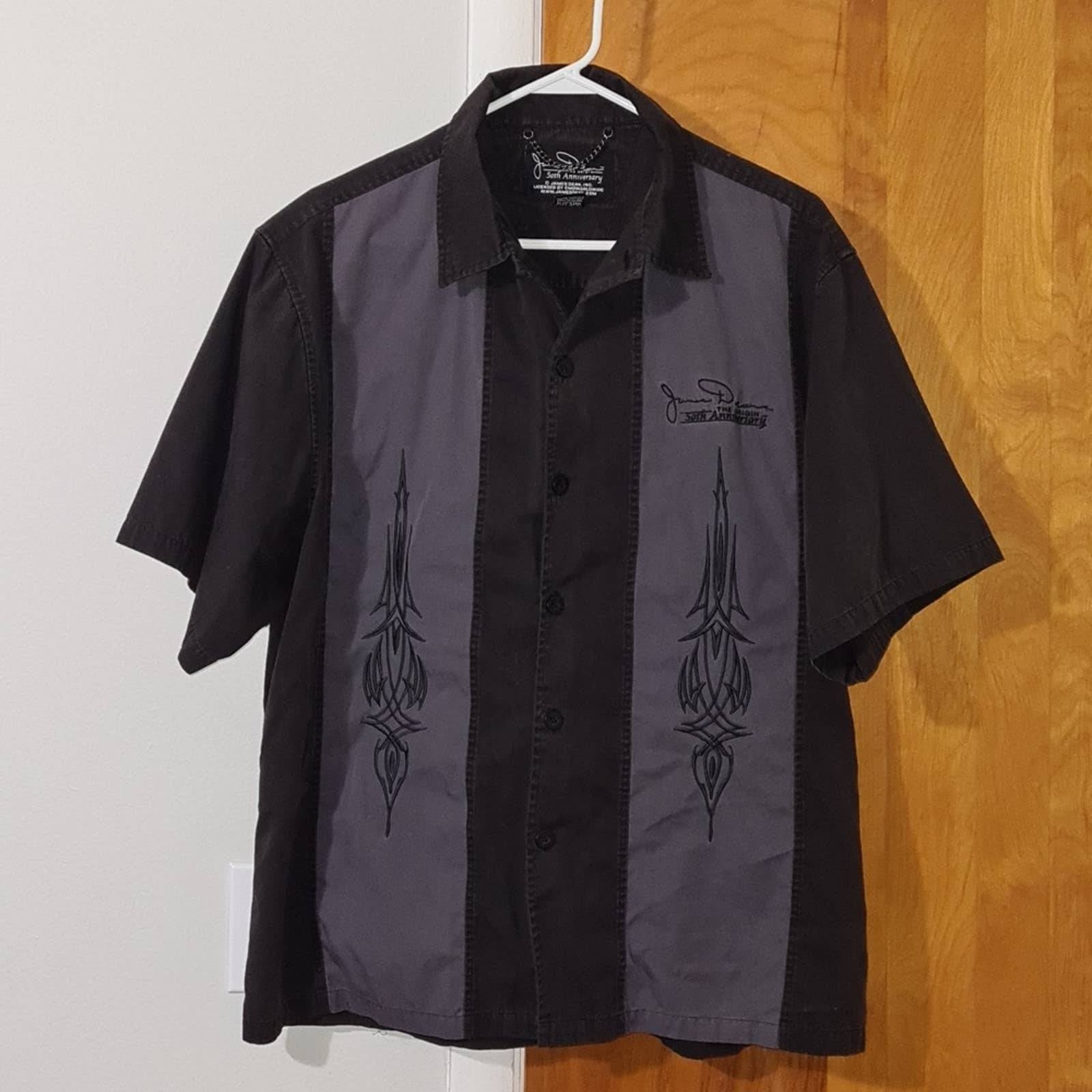 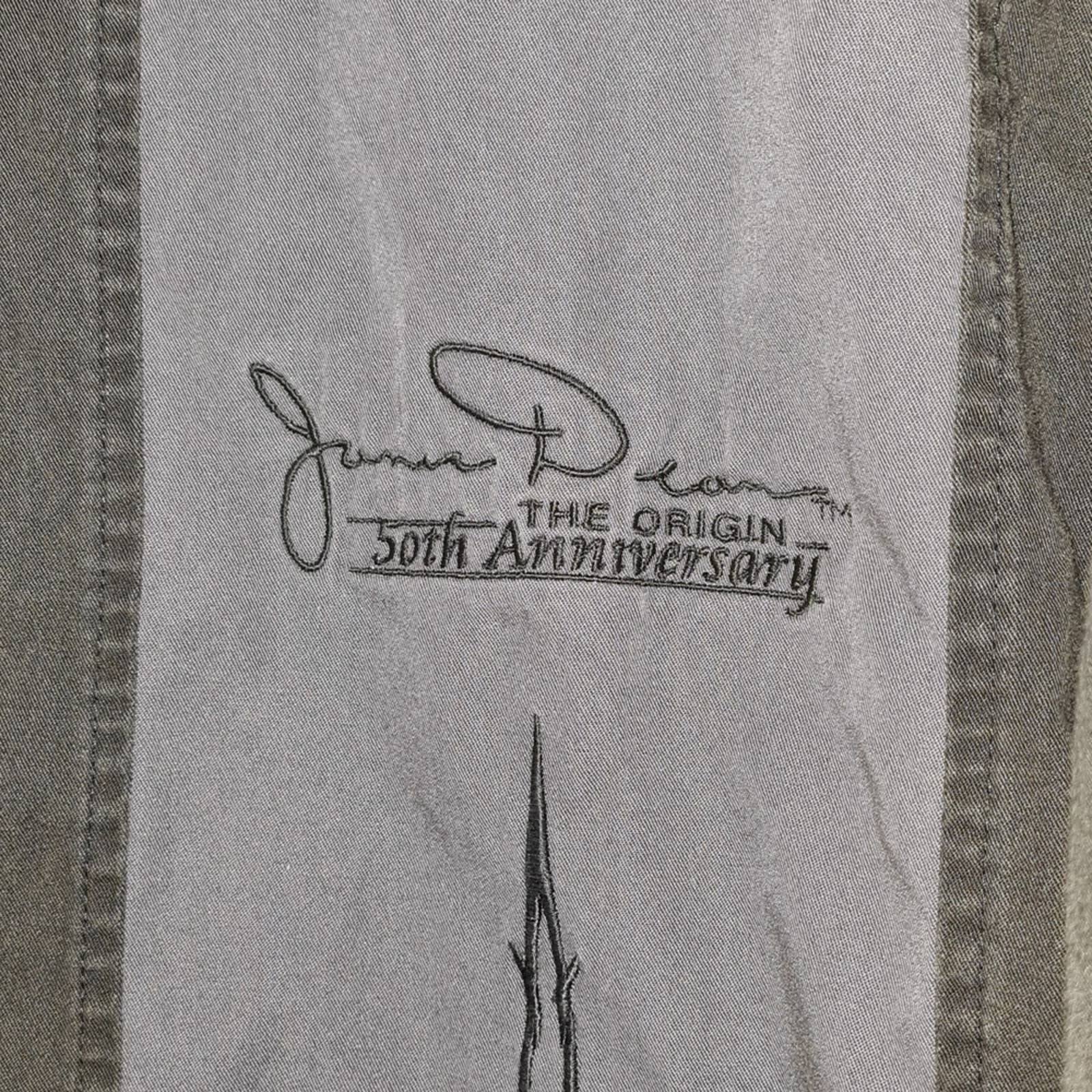 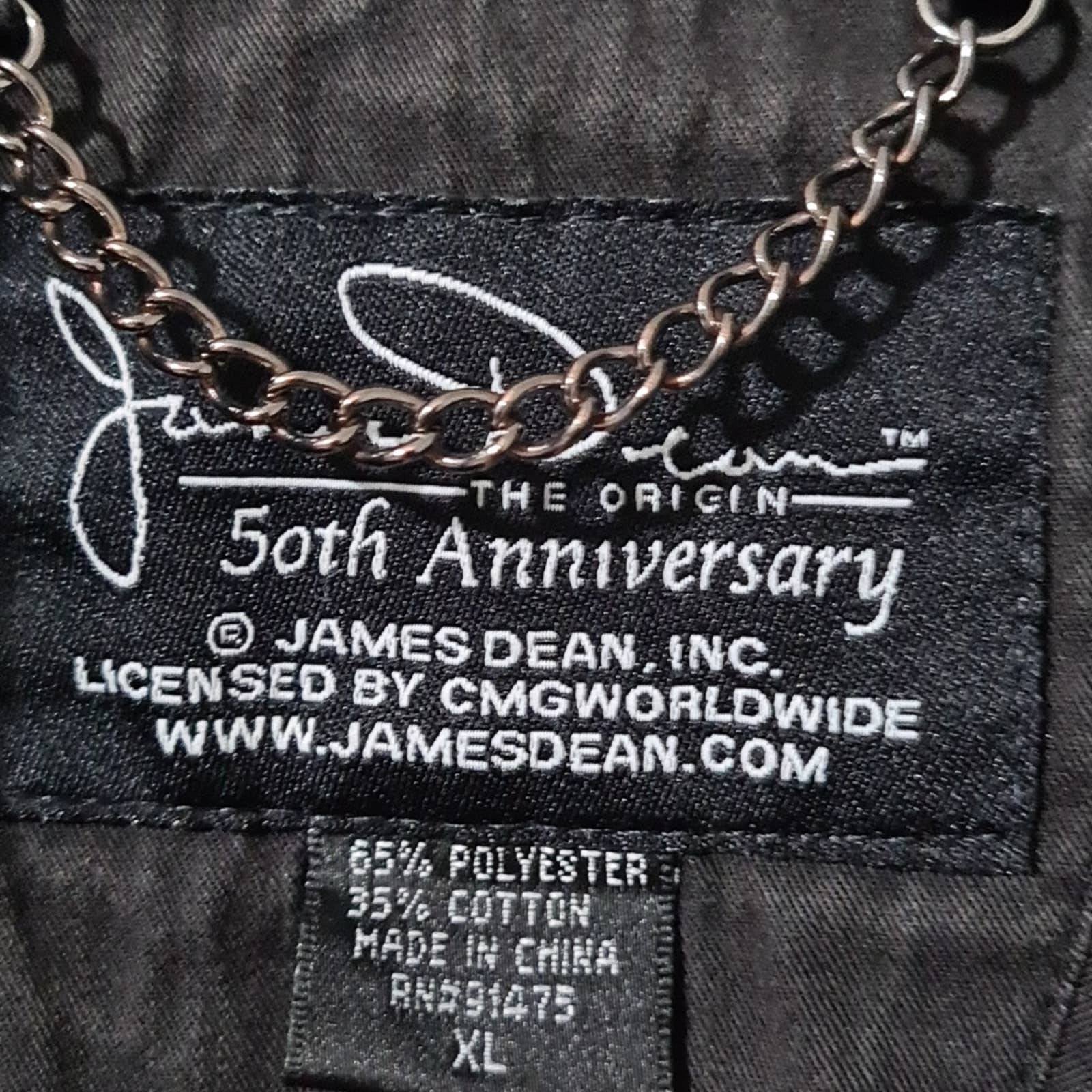 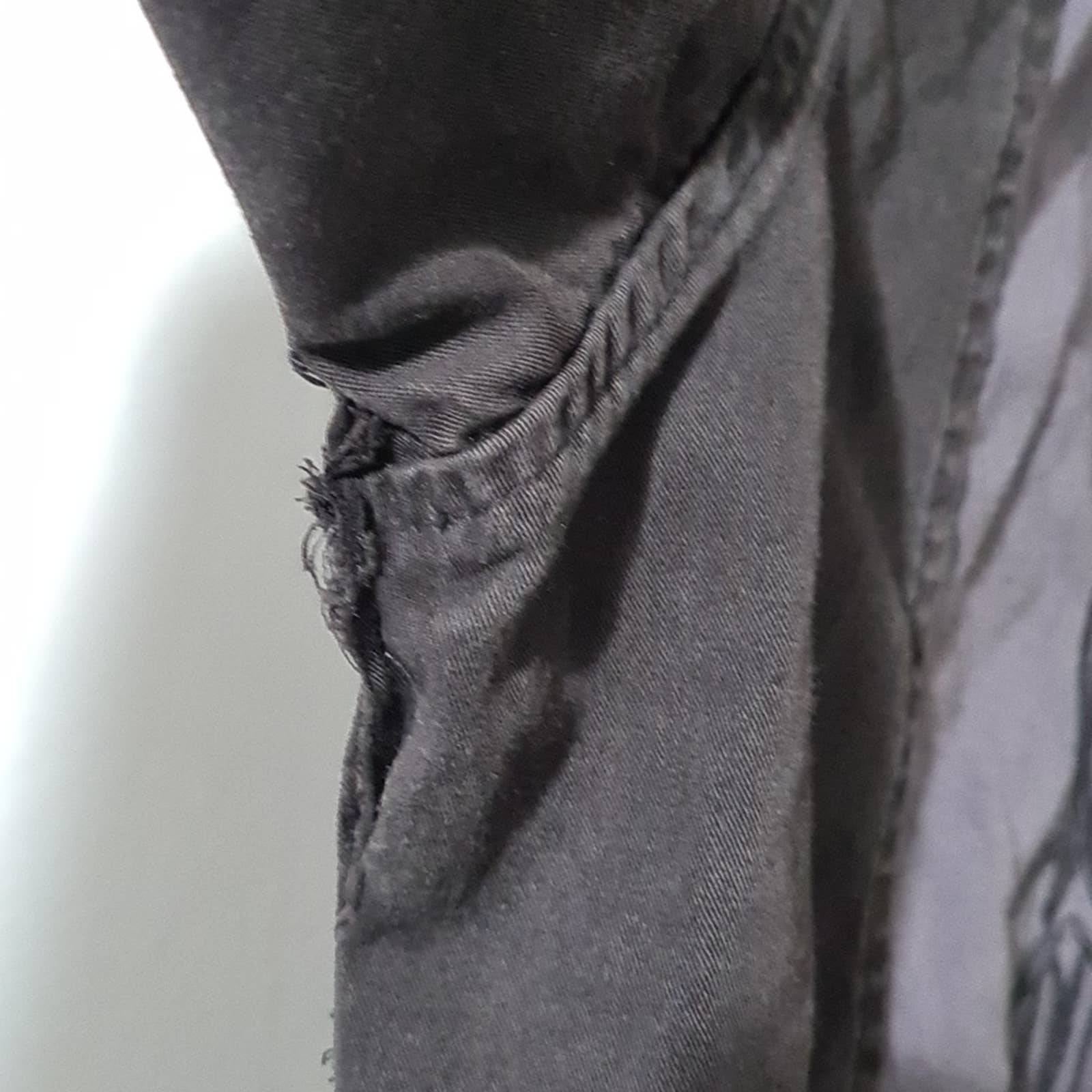 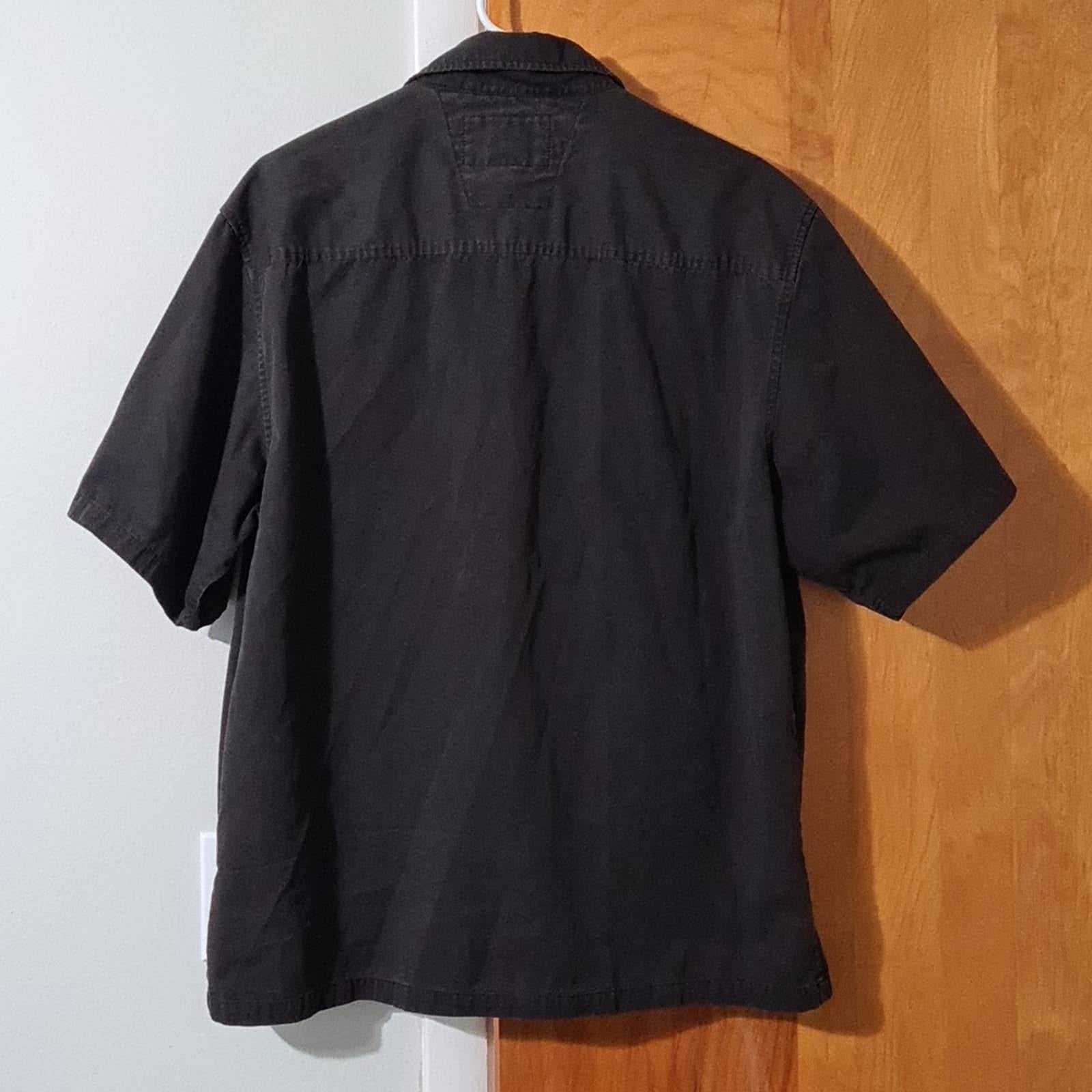 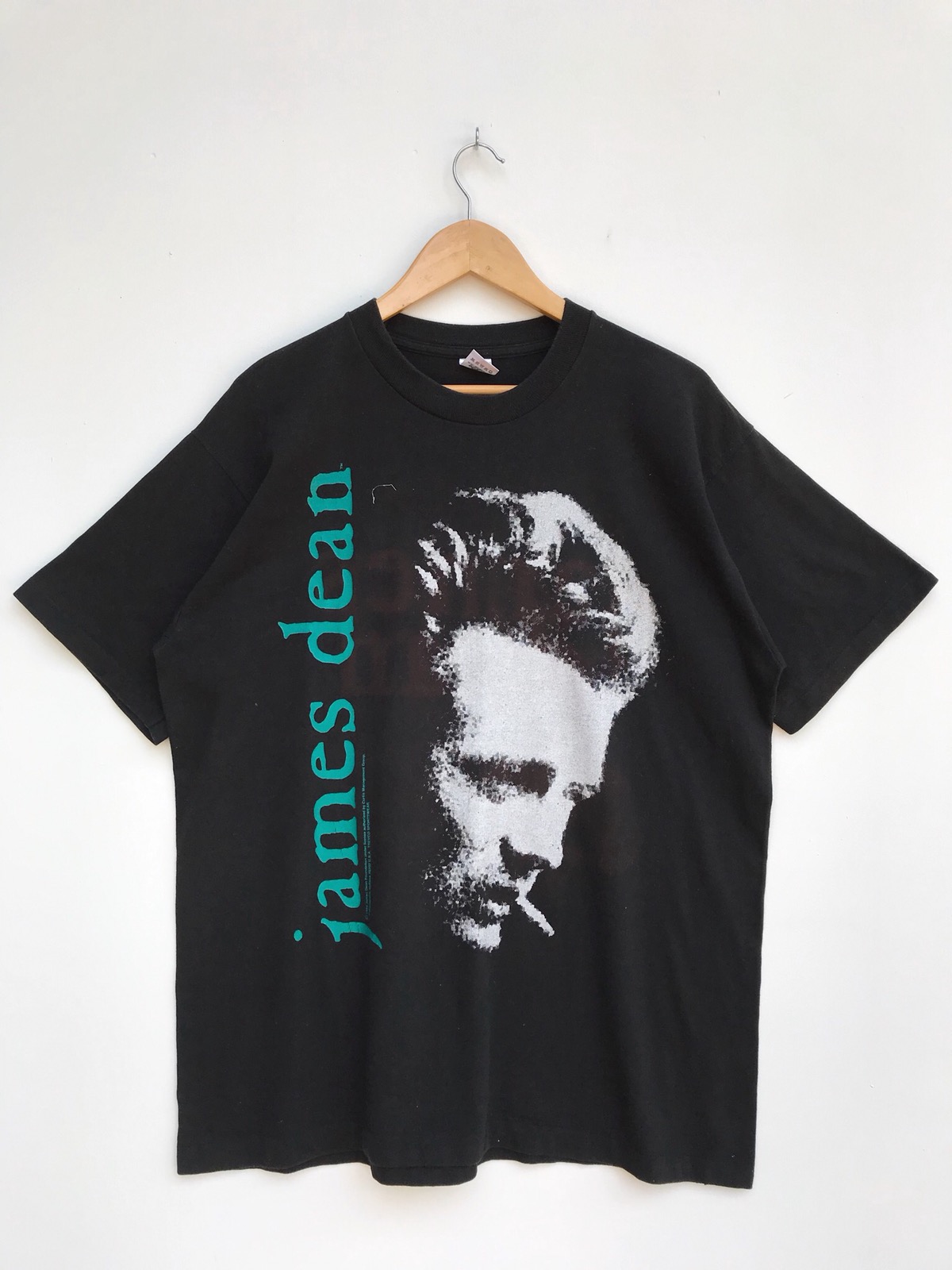 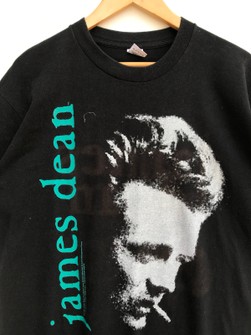 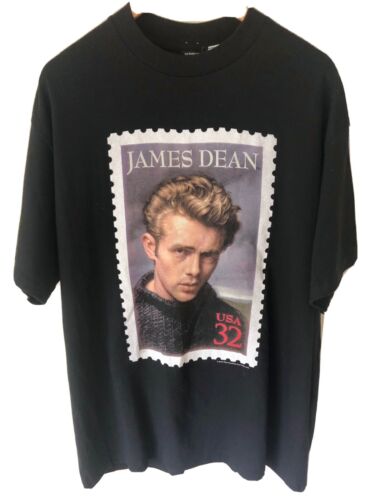 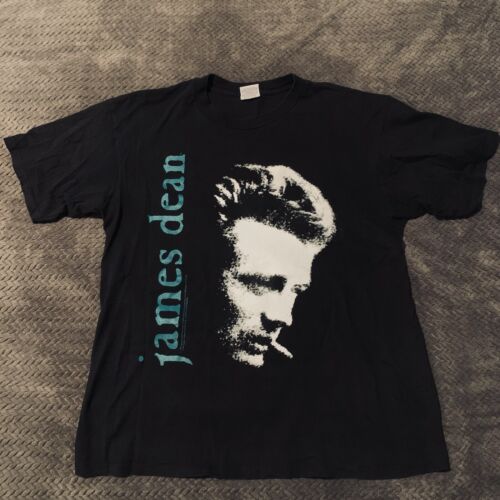 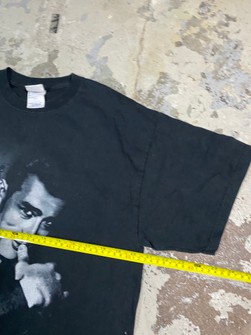 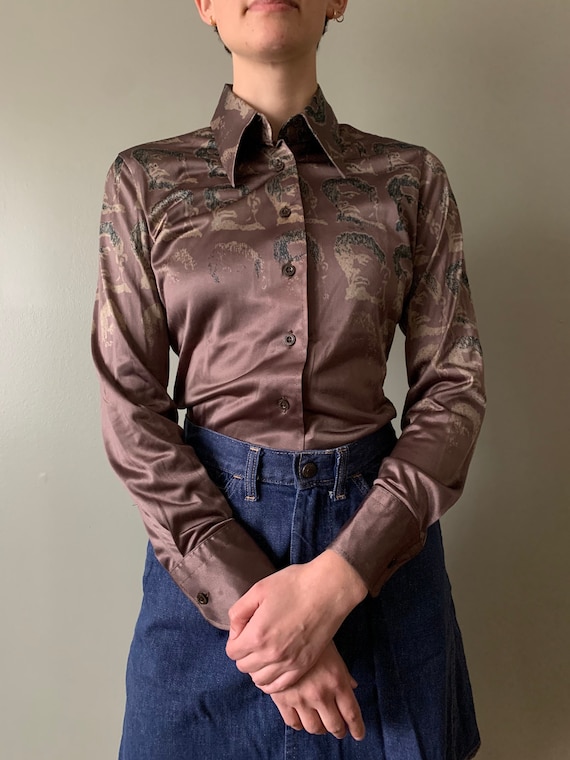 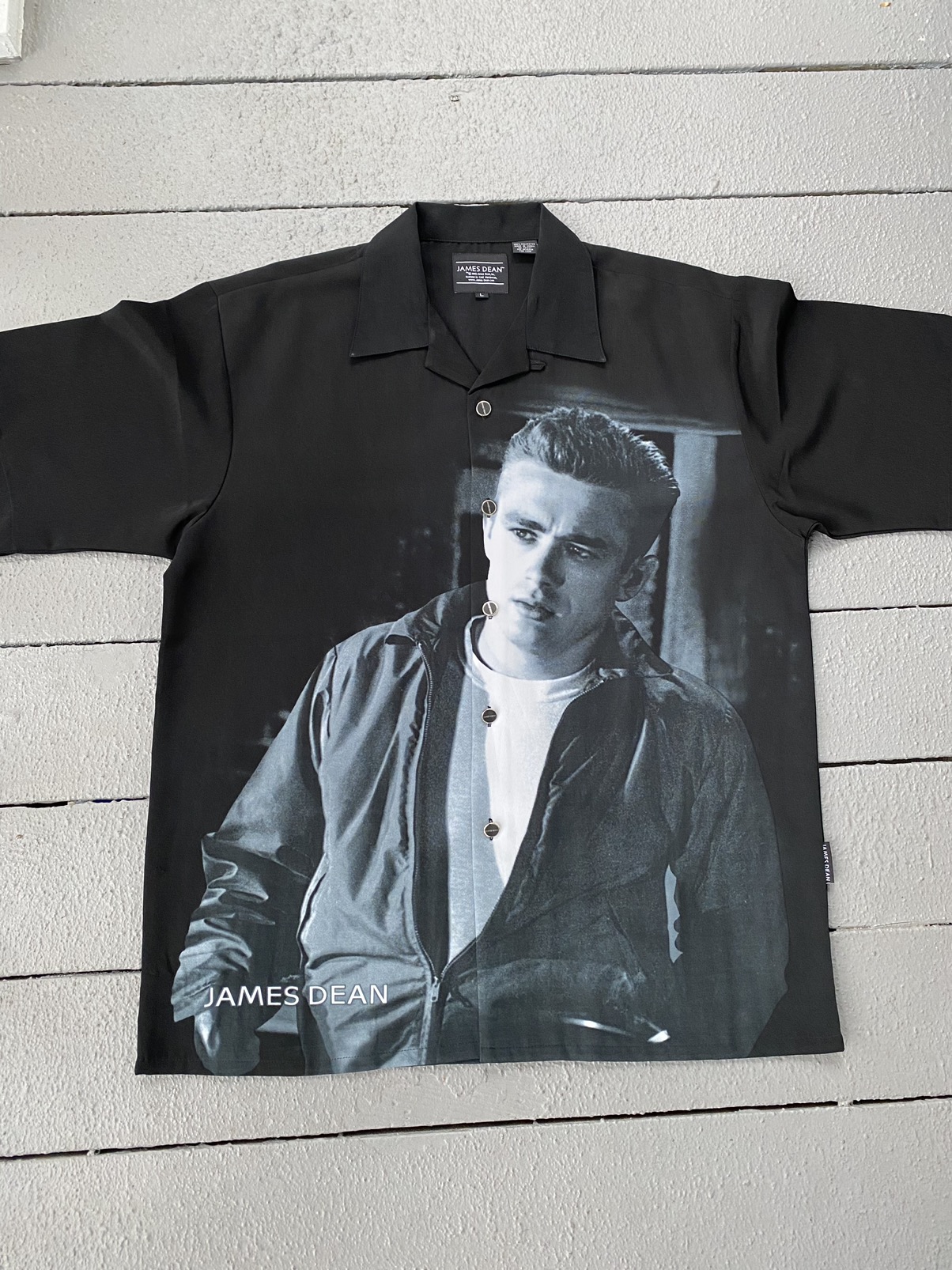 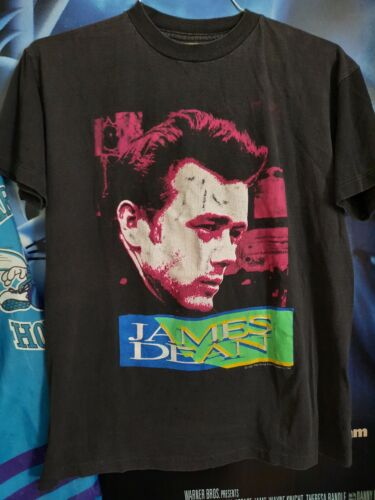 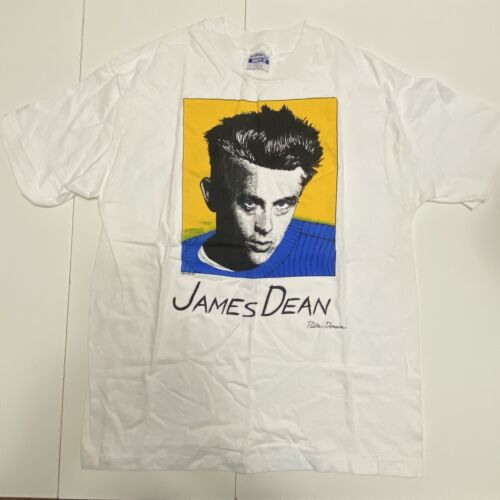 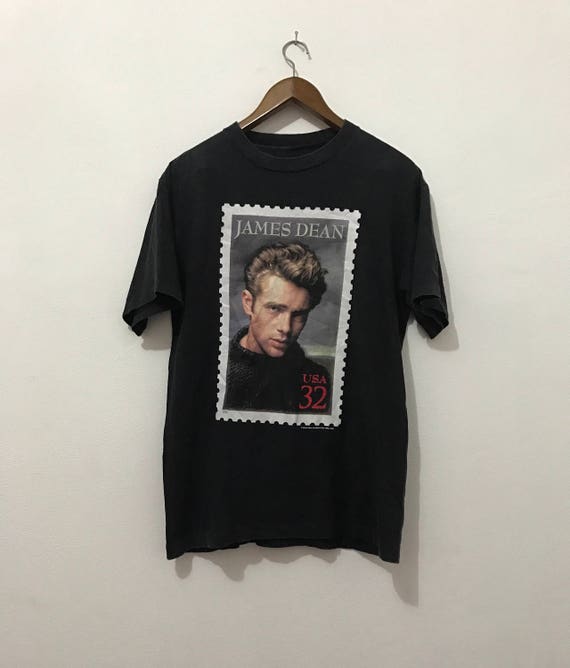 3 ARCs A Queen in Hiding (The Nine Realms) by Sarah Kozloff,