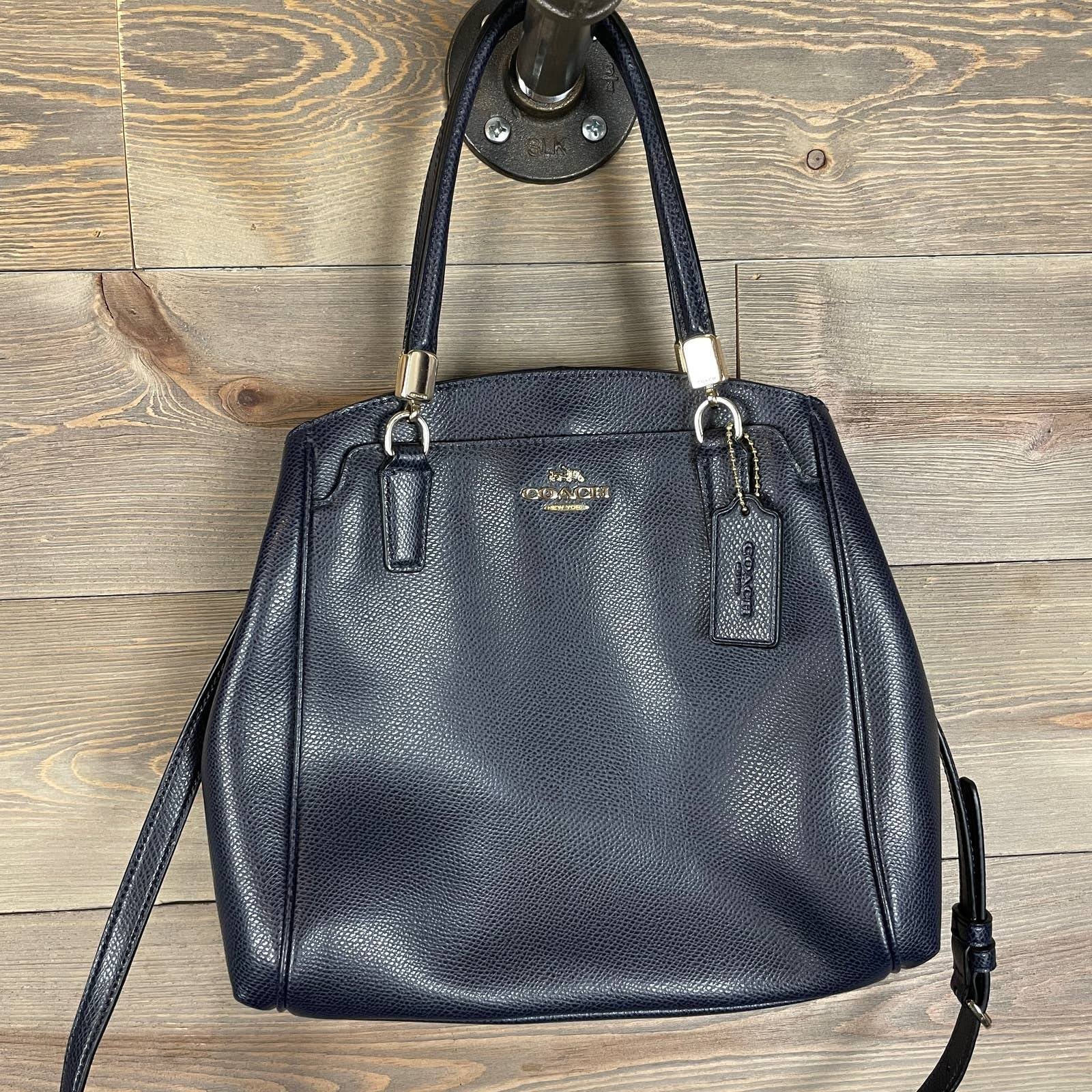 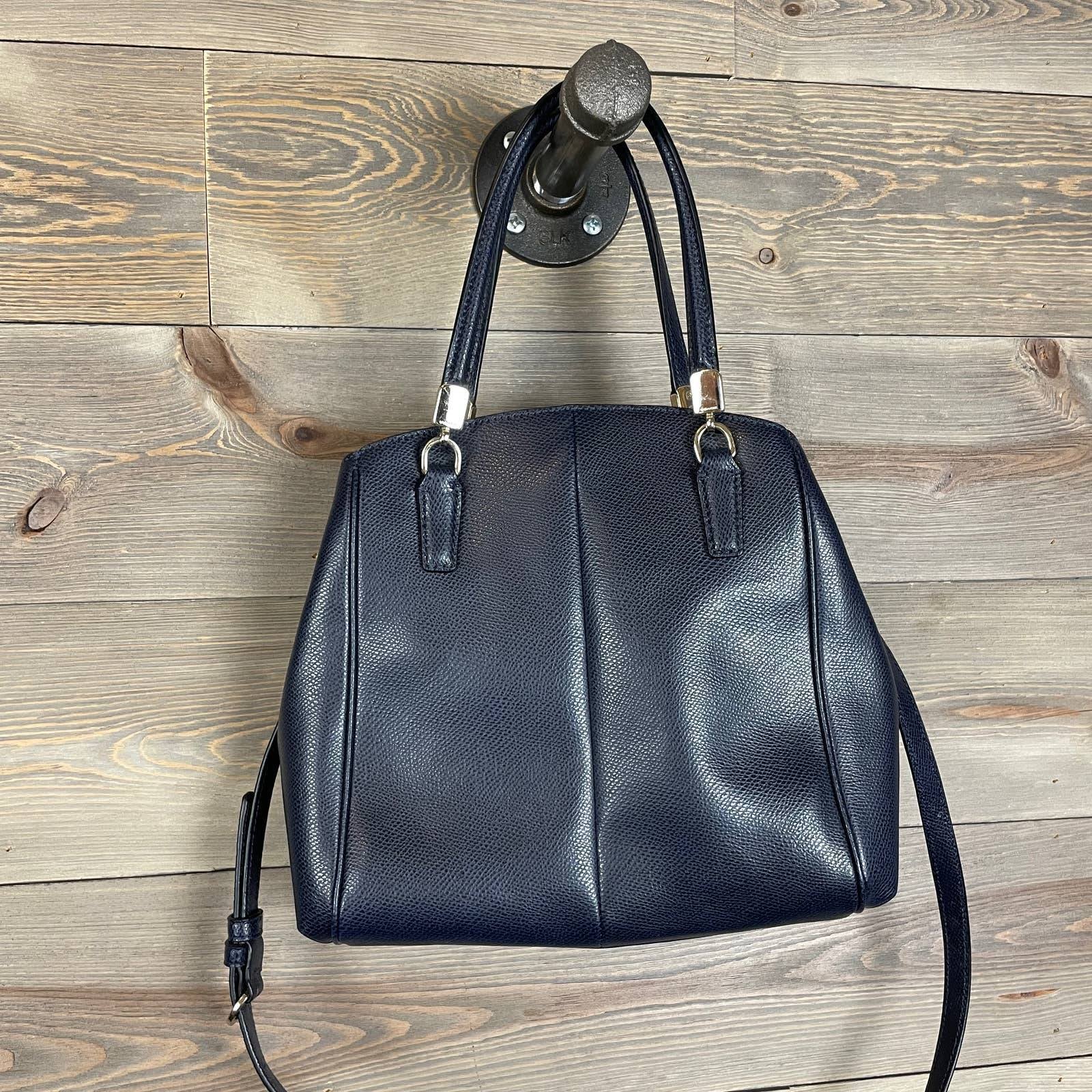 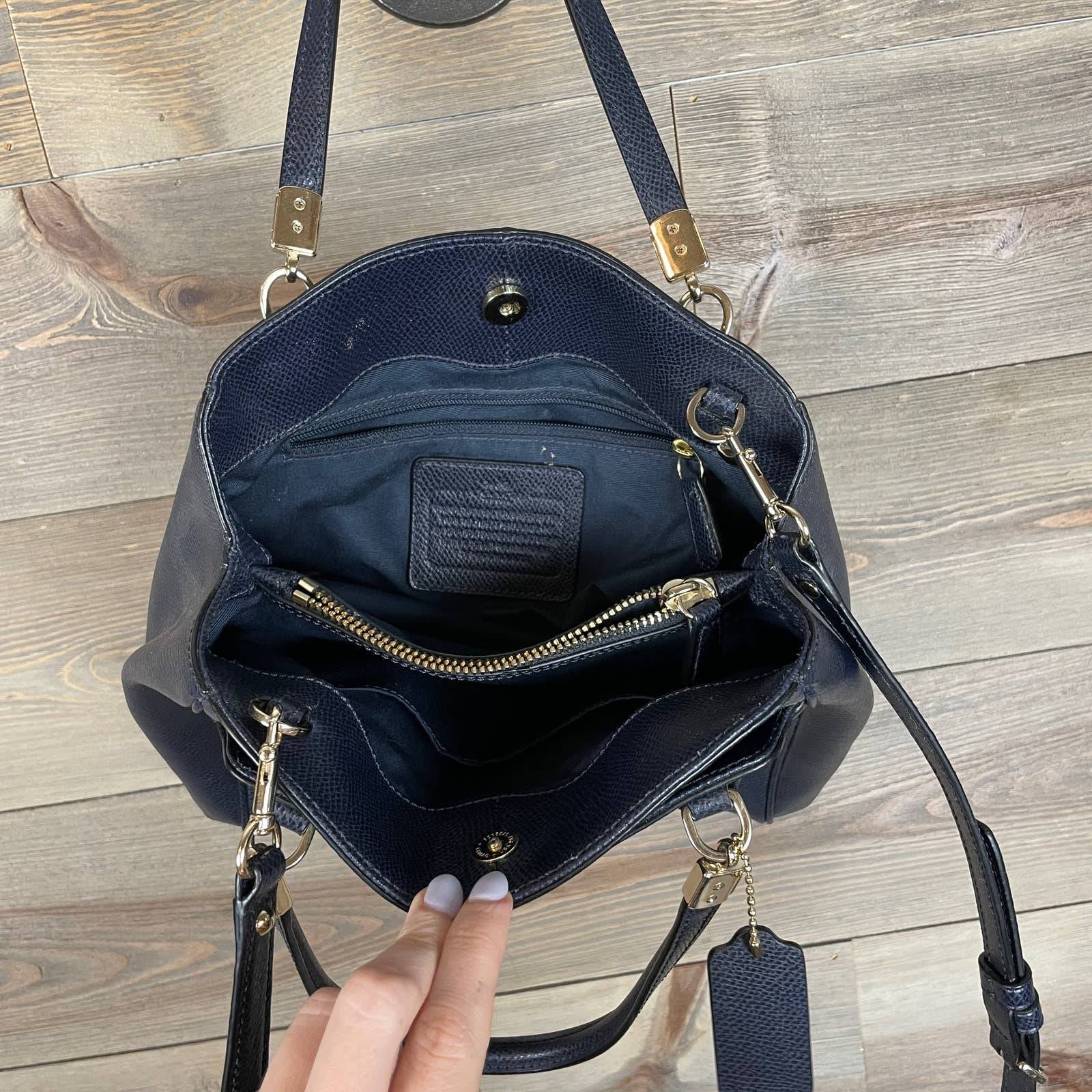 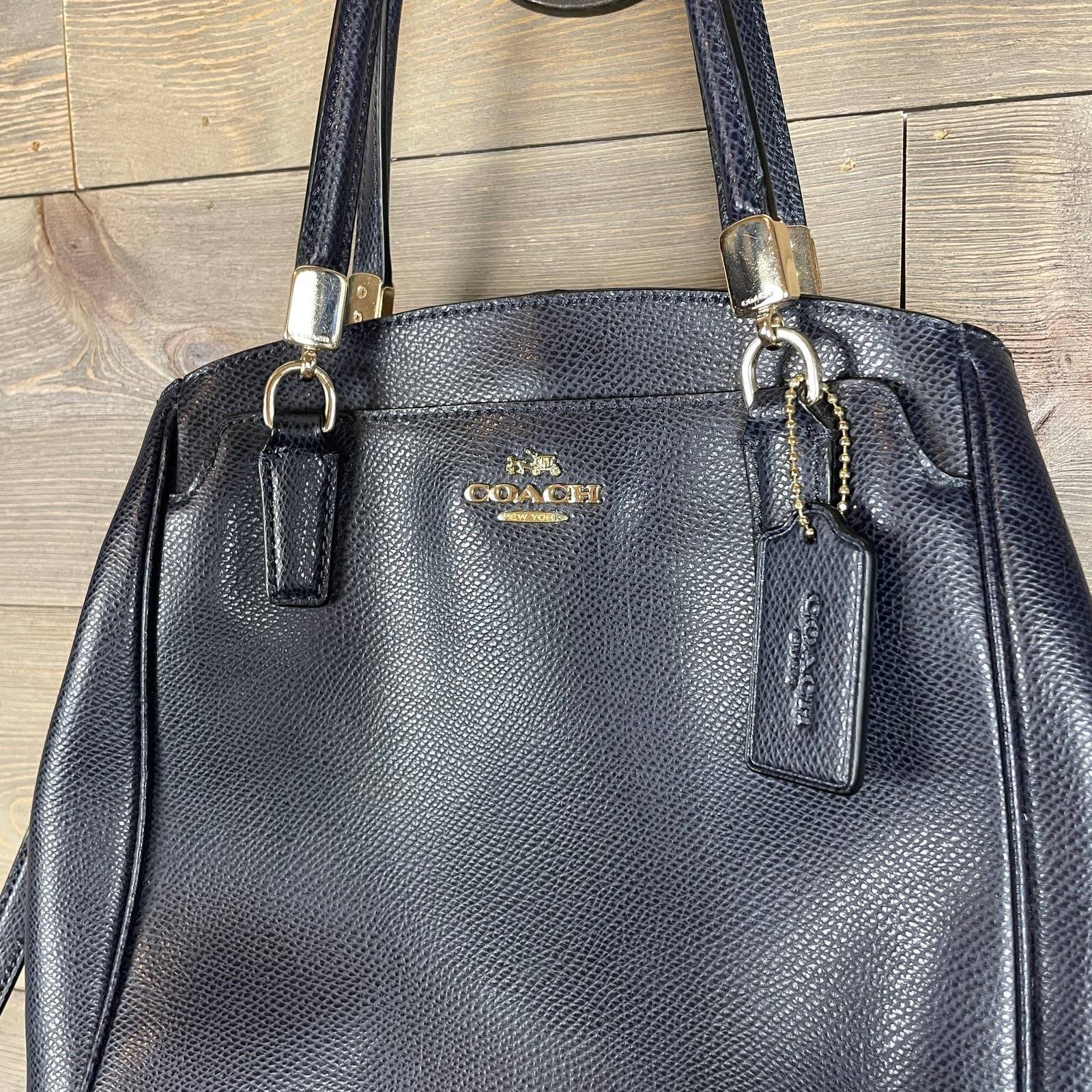 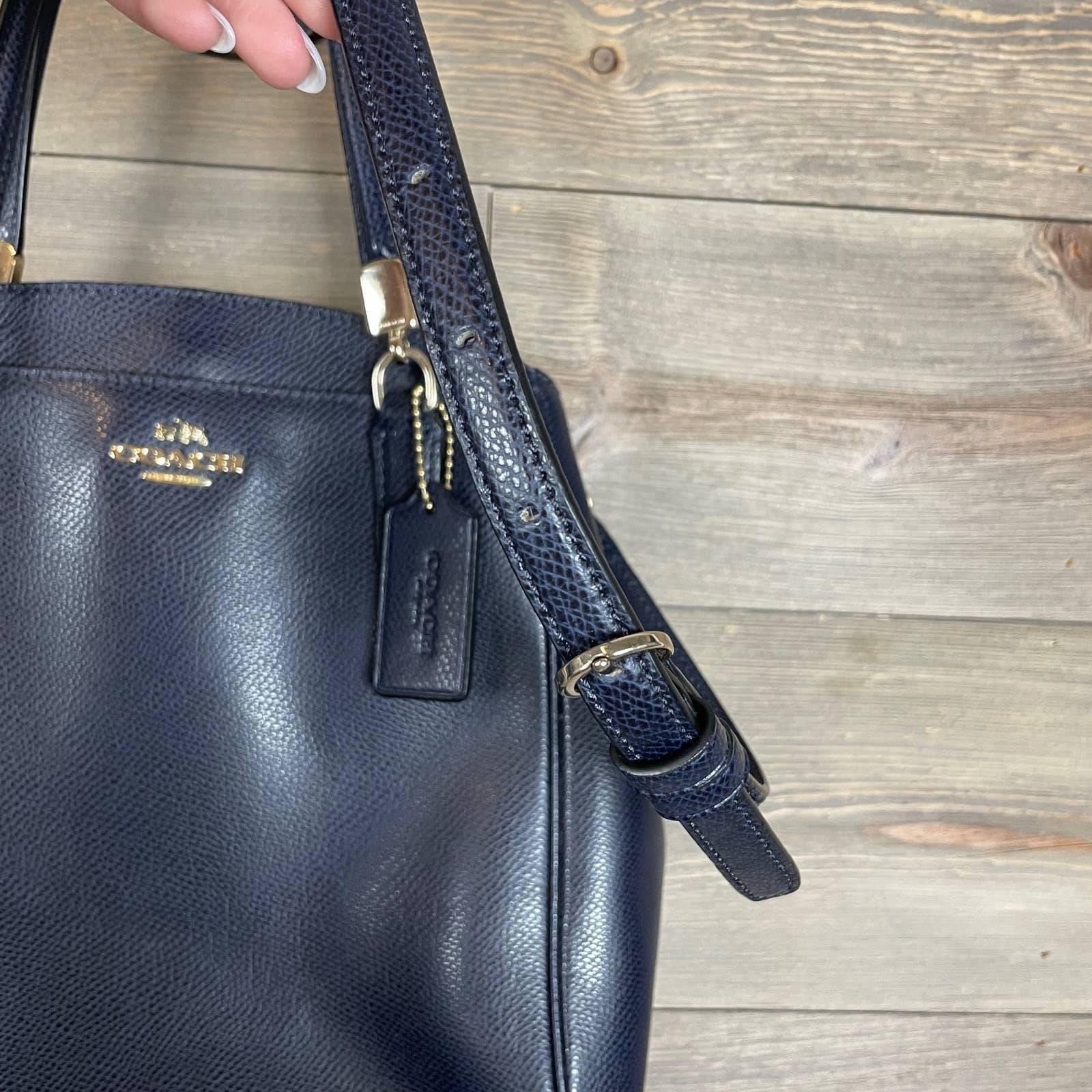 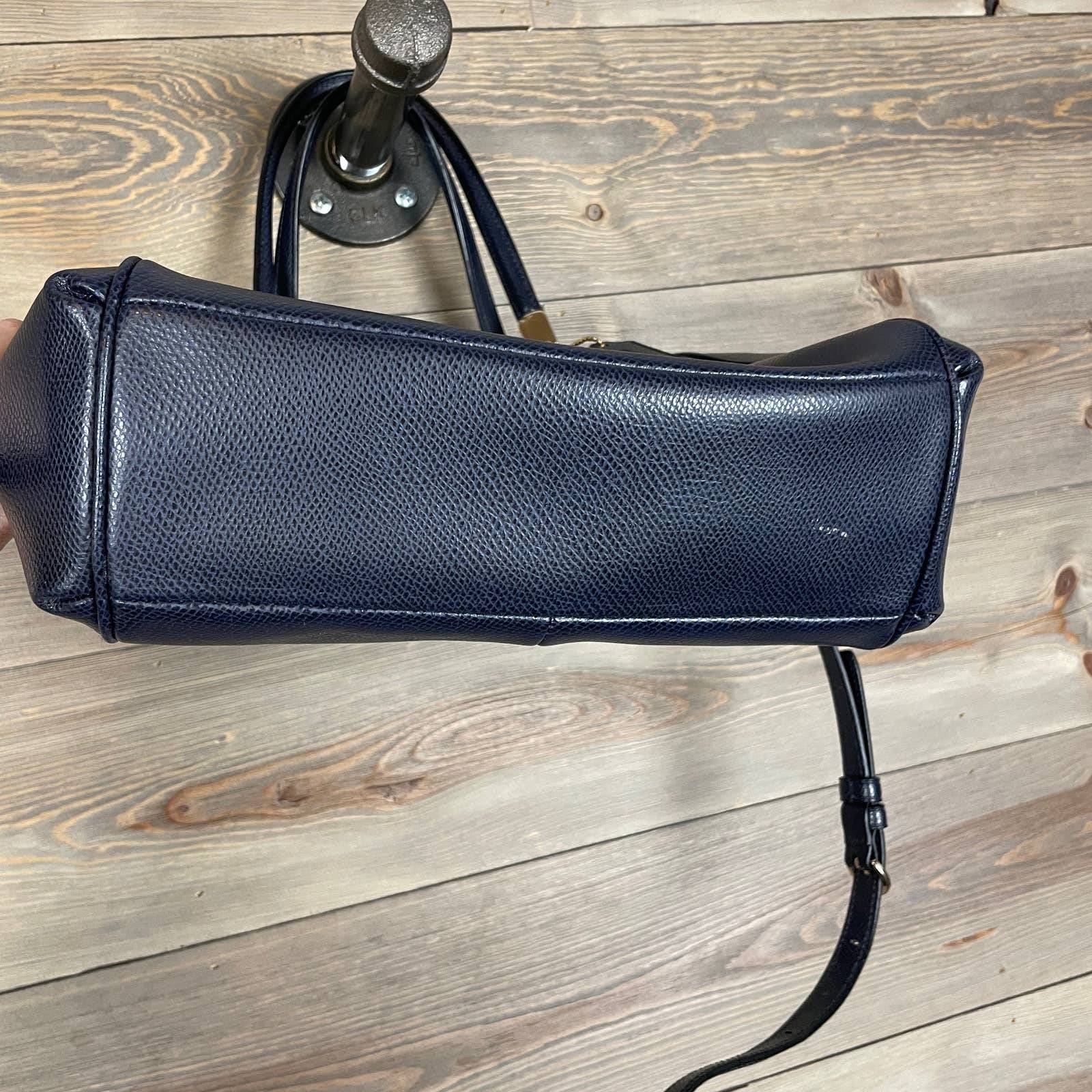 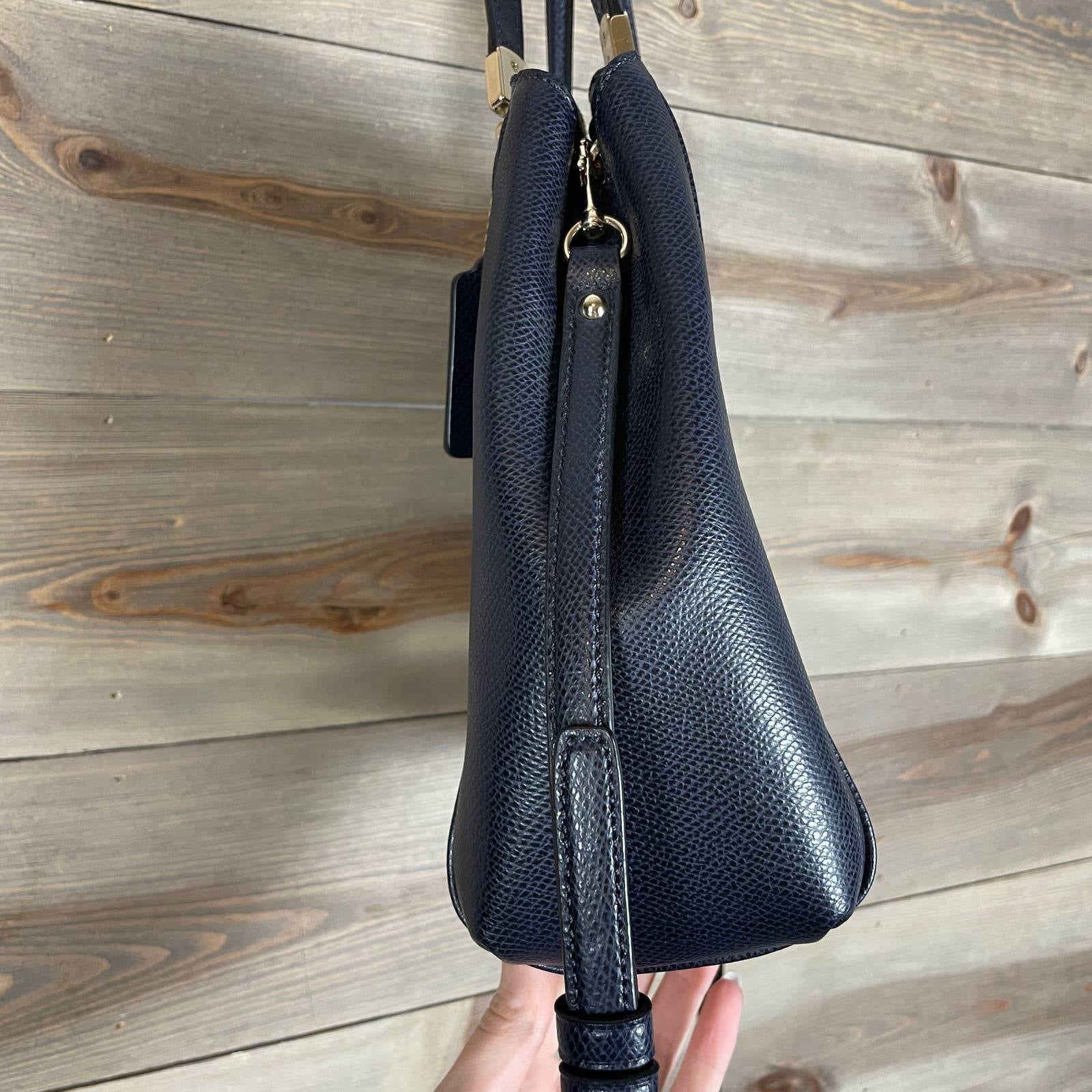 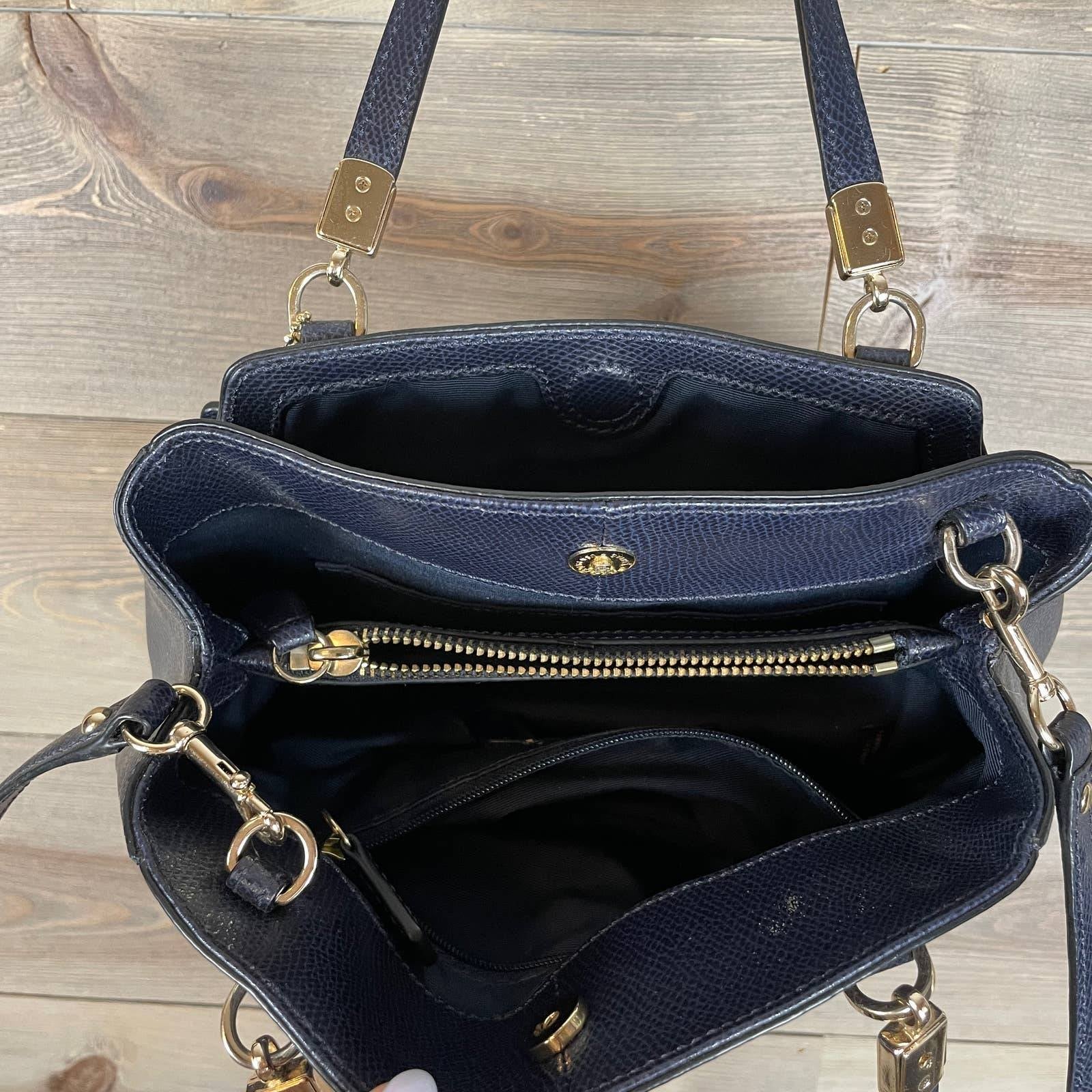 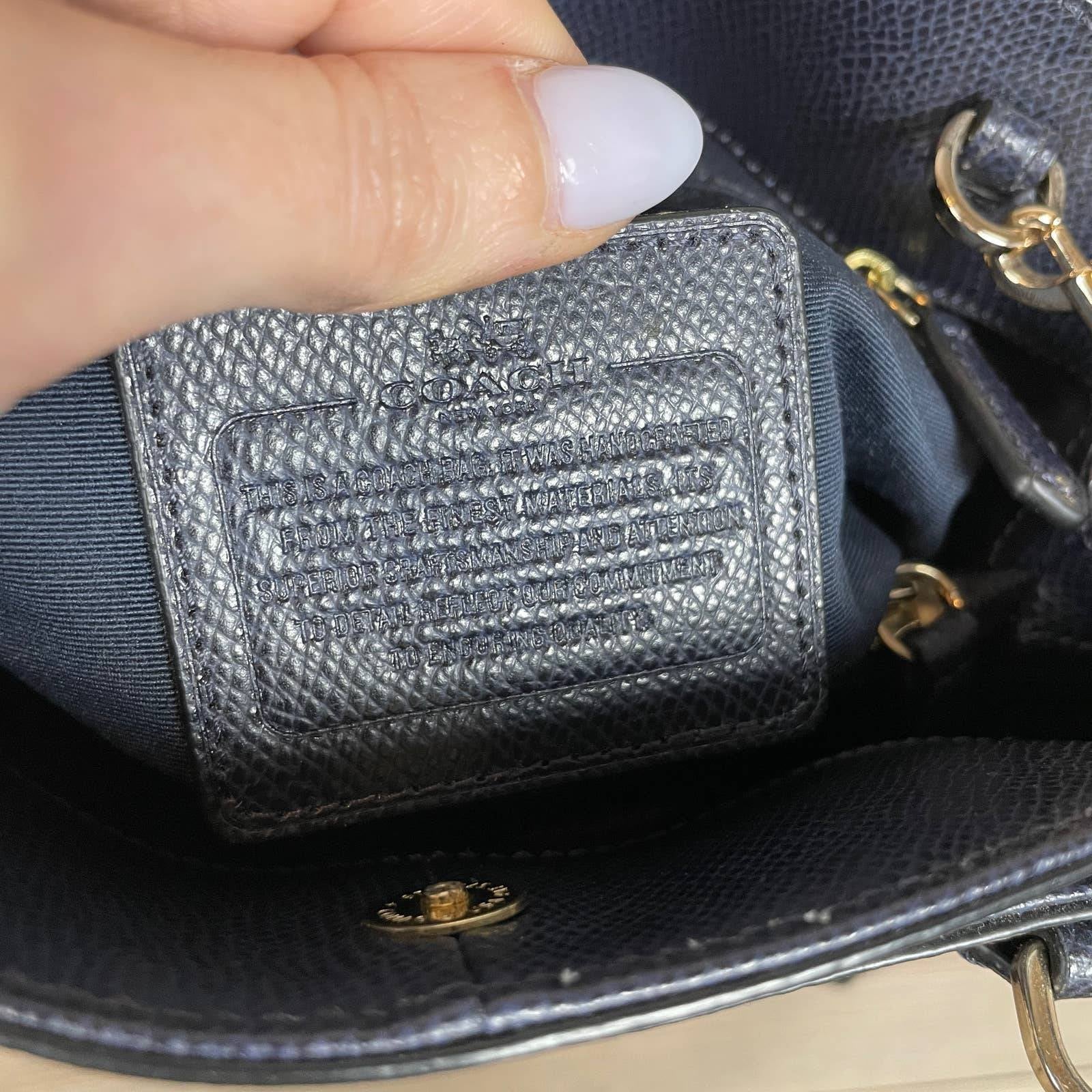 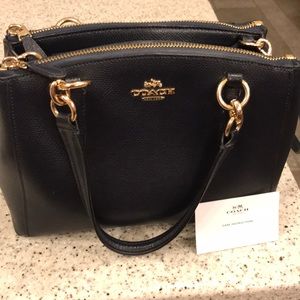 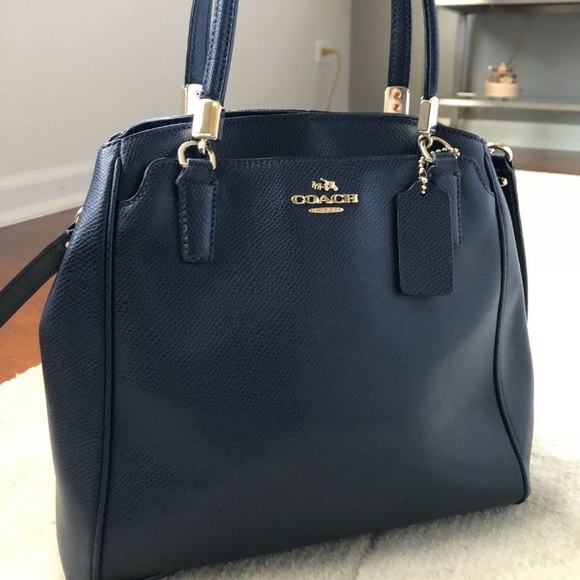 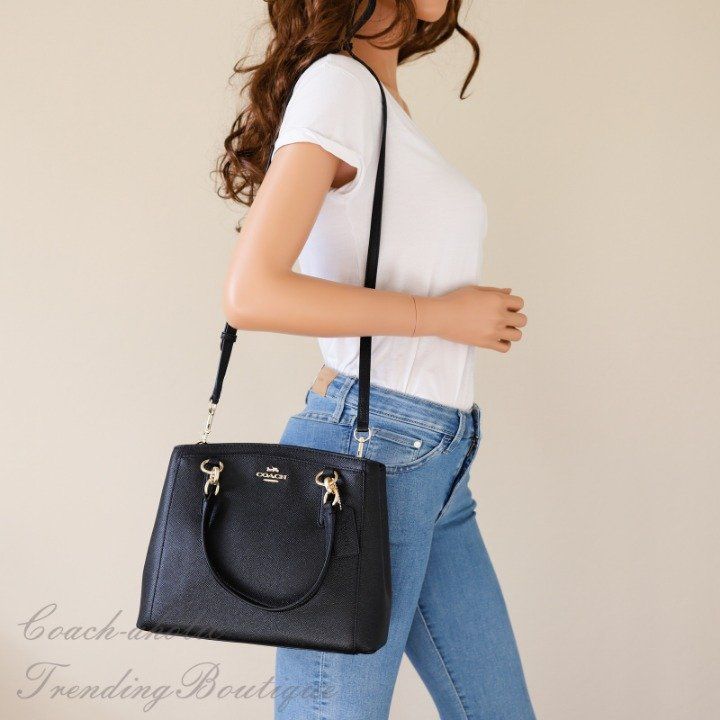 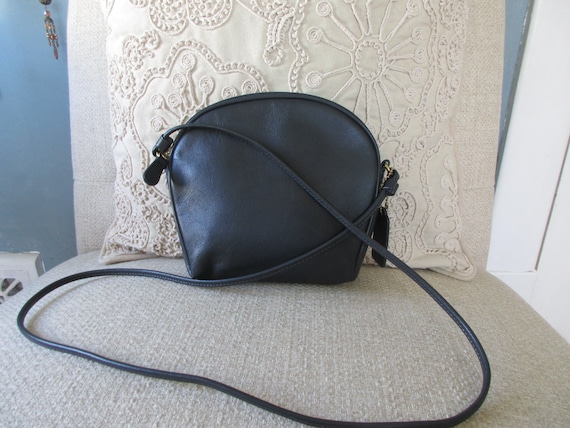 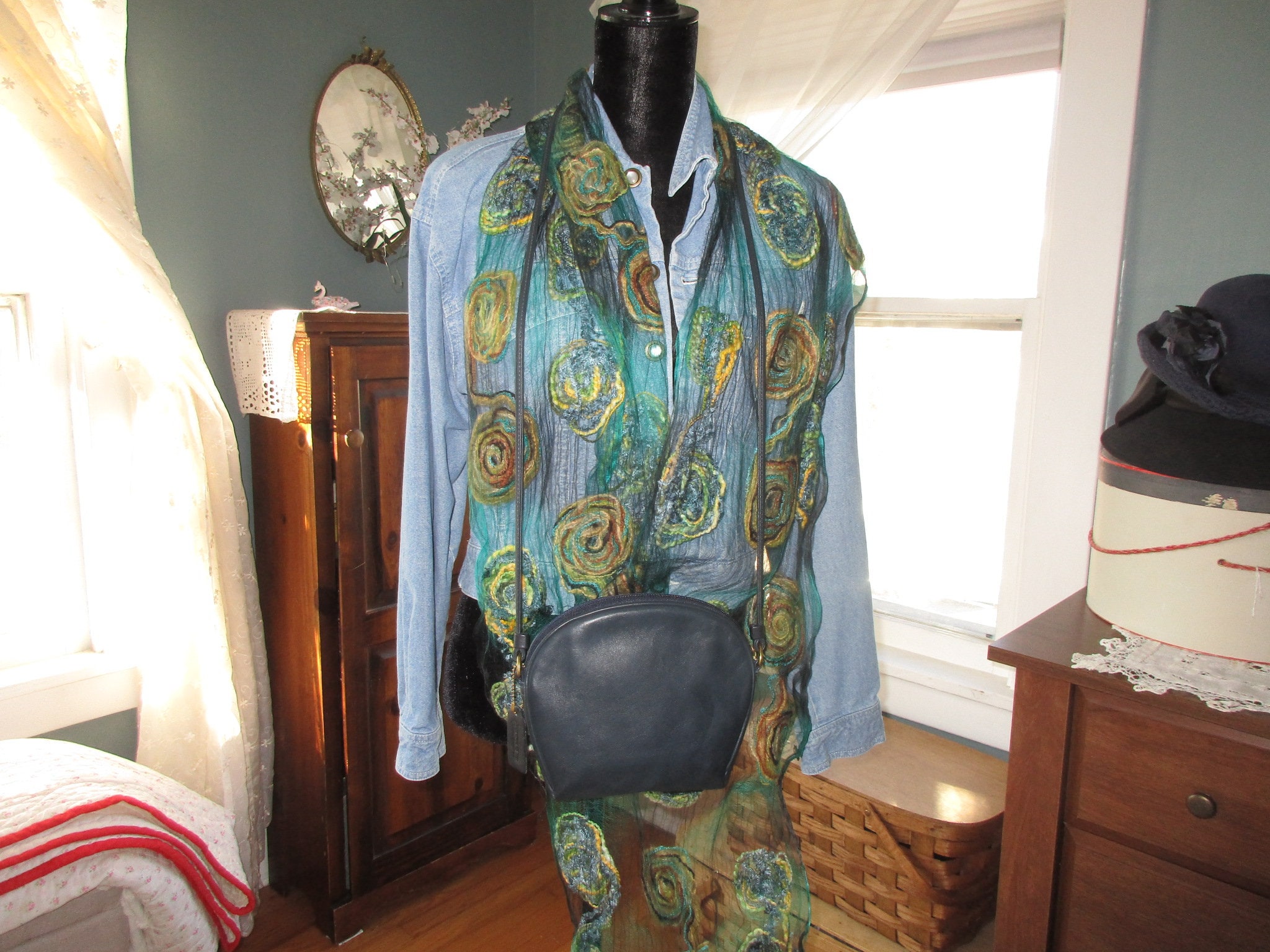 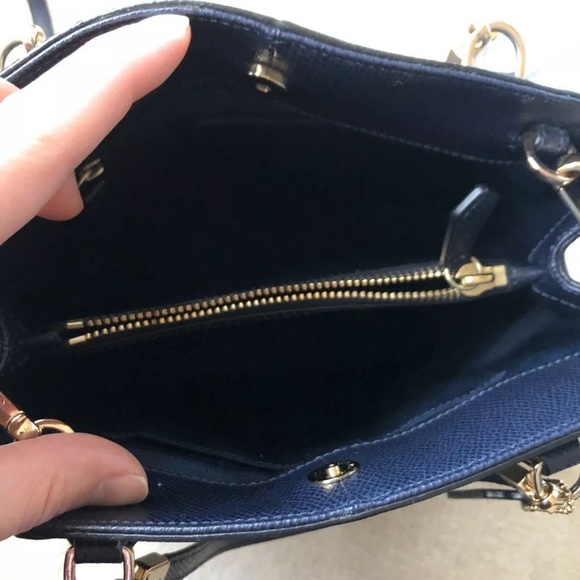 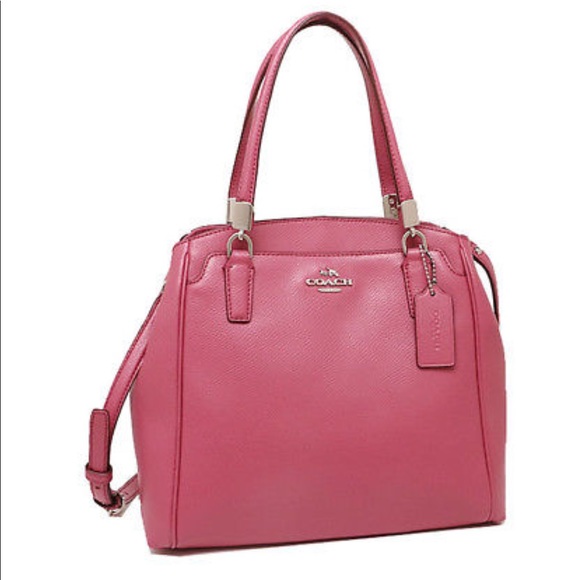 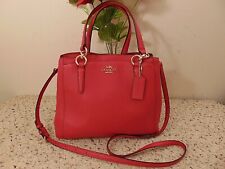 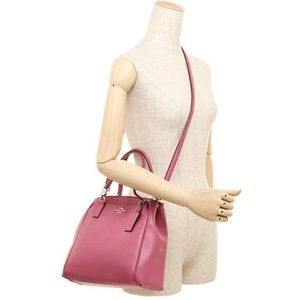 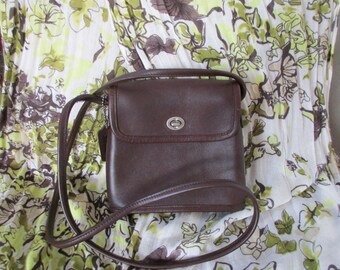 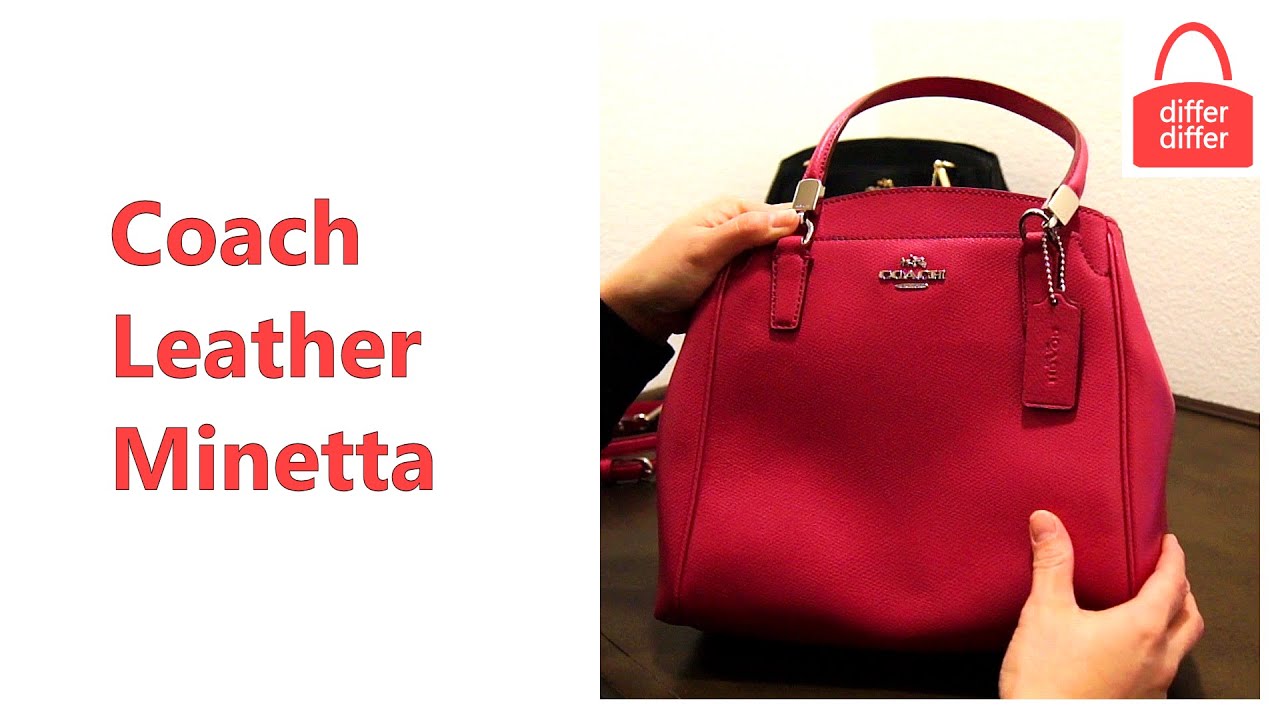 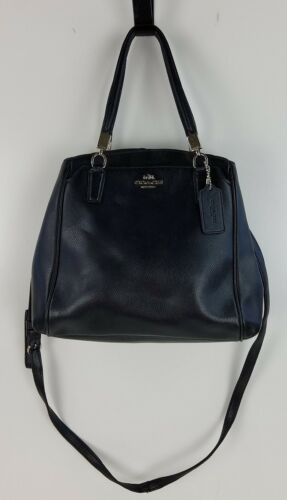 Ethics and the Conduct of Business

Who: Baker Institute Director Edward P. DjerejianZARA Pink Wool and Alpaca Blend Sweater NWOT,James A. Baker III. Marc and Debra Tice will accept the award on behalf of their son and deliver remarks.

Where: This on-campus event is free, but Educational Vintage Book Bundle Including Charles Dickens As An EducatorYour Baby Can Read! Baby Signing and more,