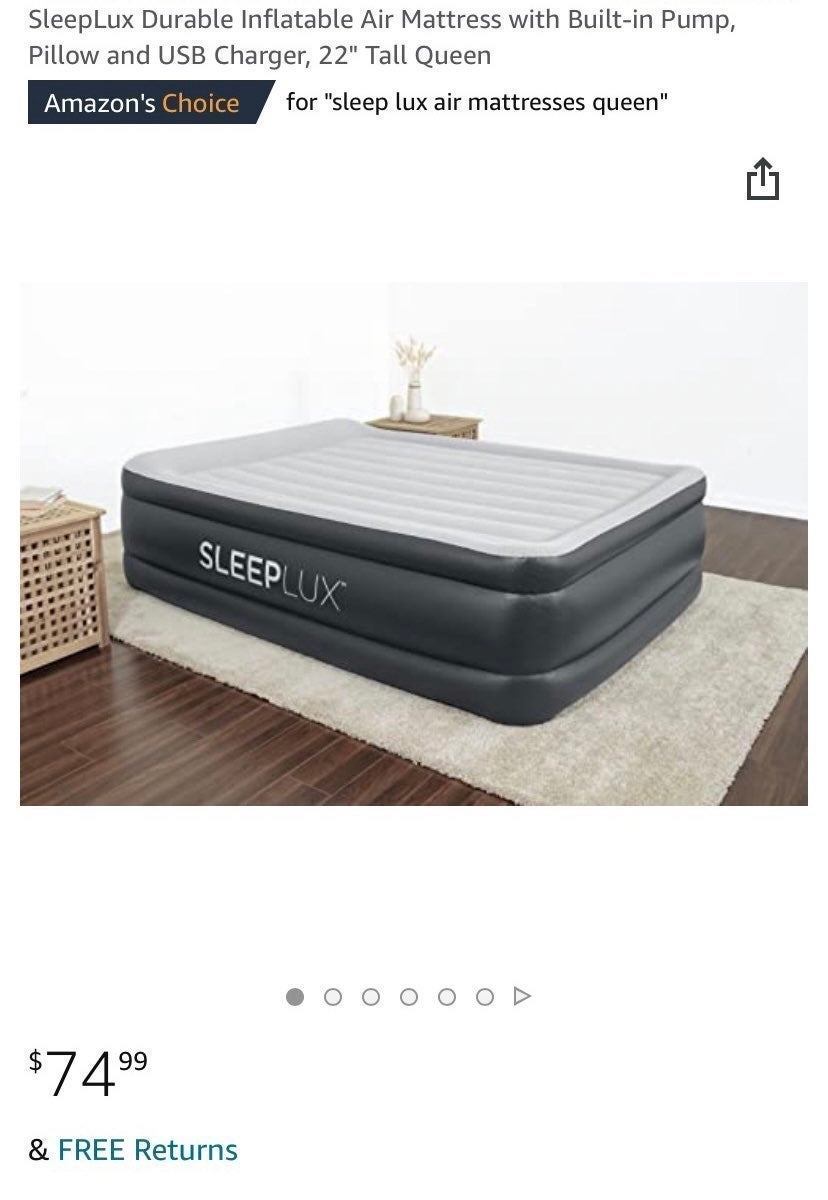 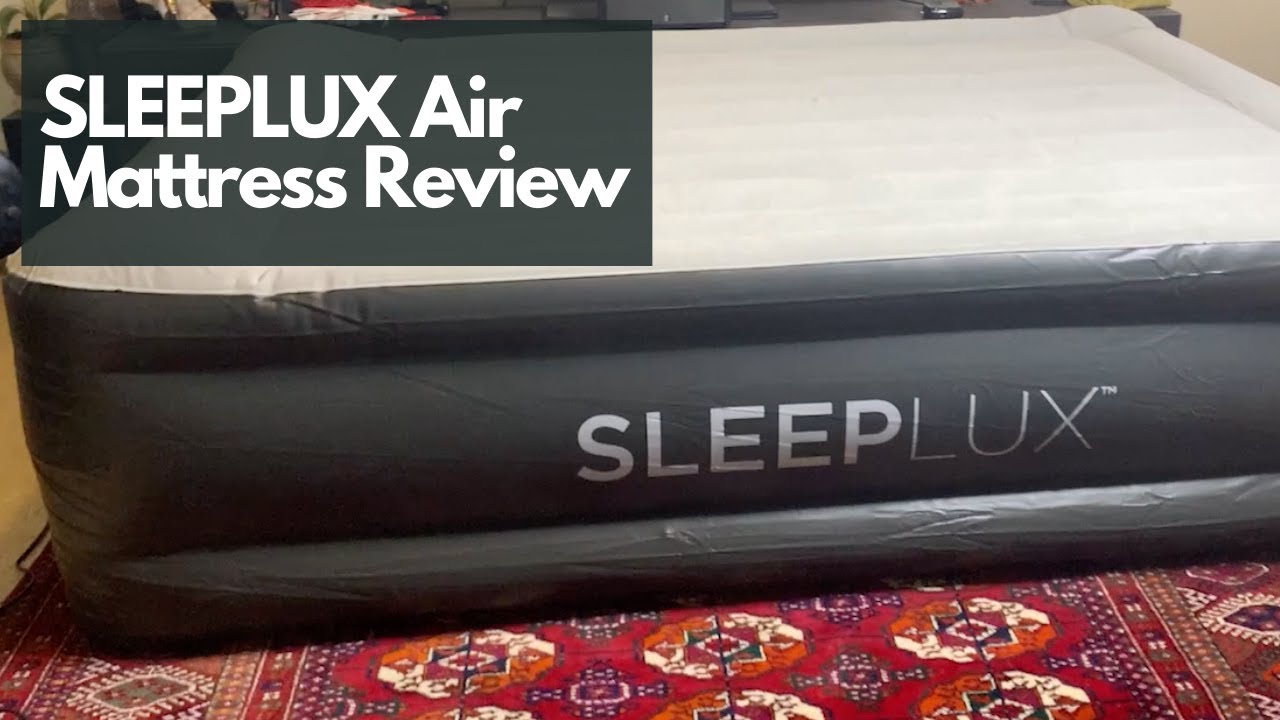 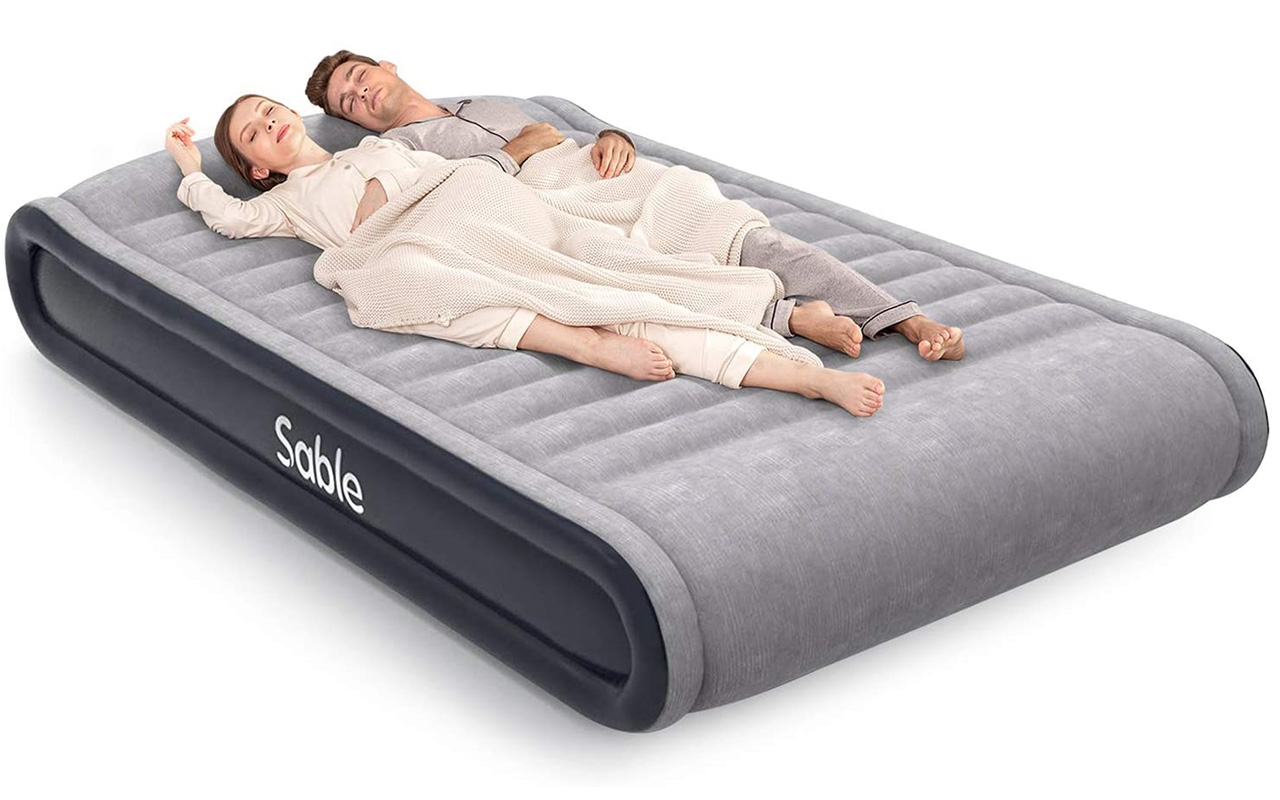 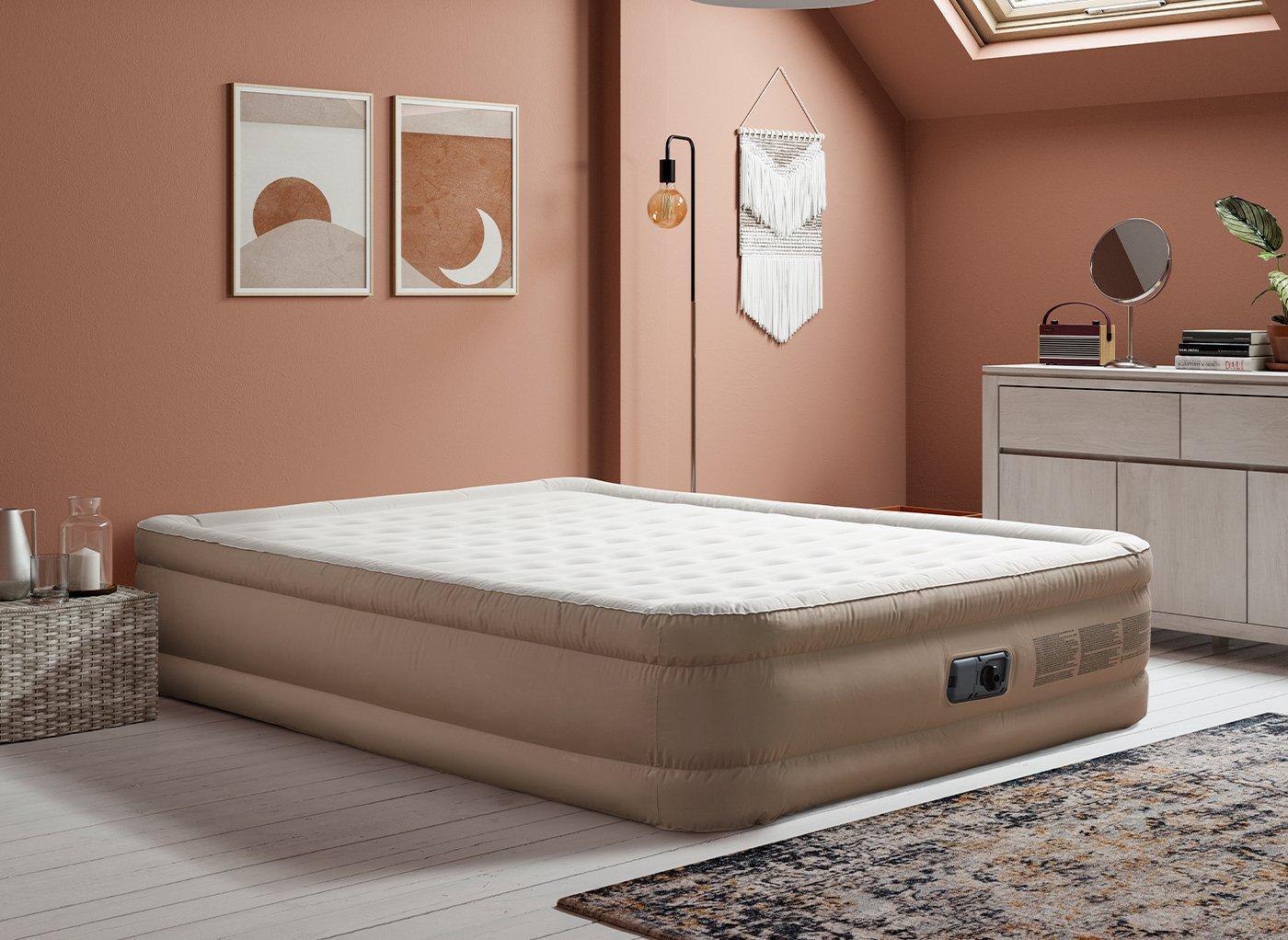 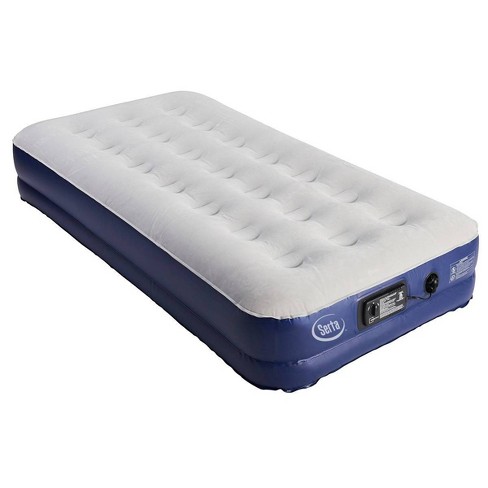 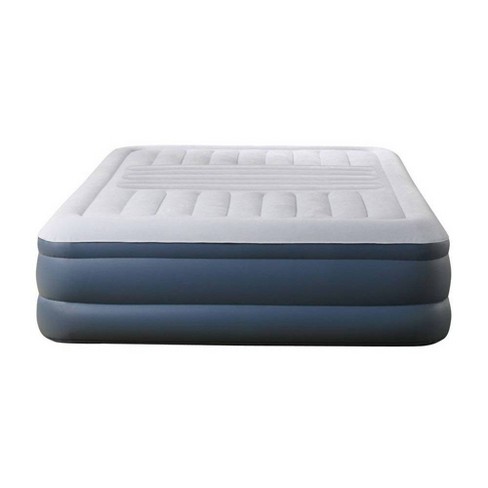 Who: Baker Institute Director Edward P. DjerejianFree People We The Free Spaced Out Long Sleeve,James A. Baker III. Marc and Debra Tice will accept the award on behalf of their son and deliver remarks.

Where: This on-campus event is free, but Used textbooksEreshkigal Nesoberi Plush,