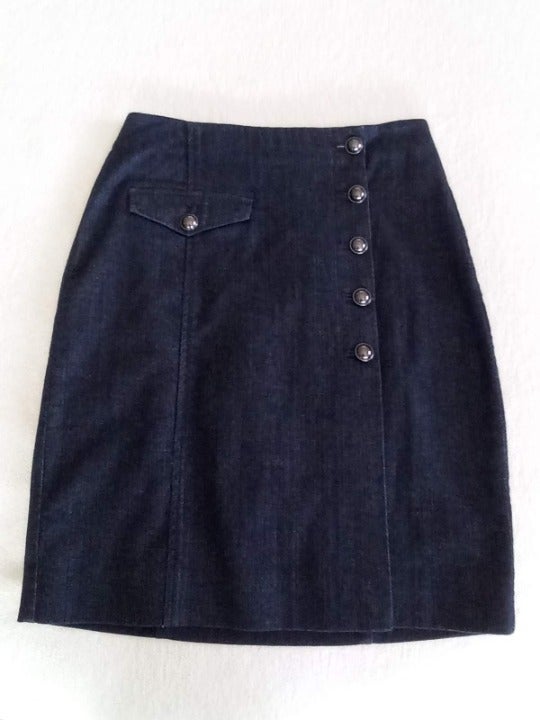 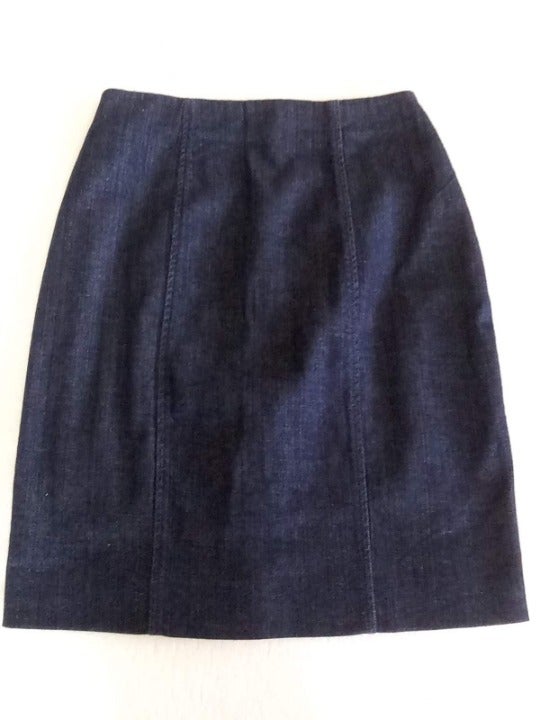 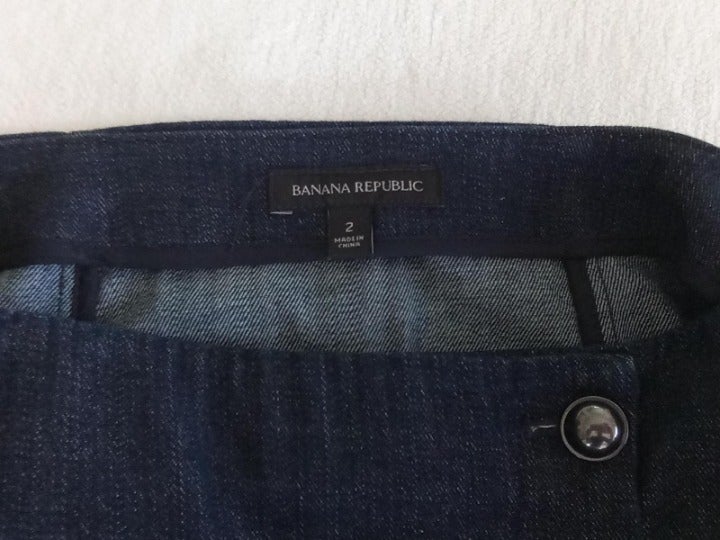 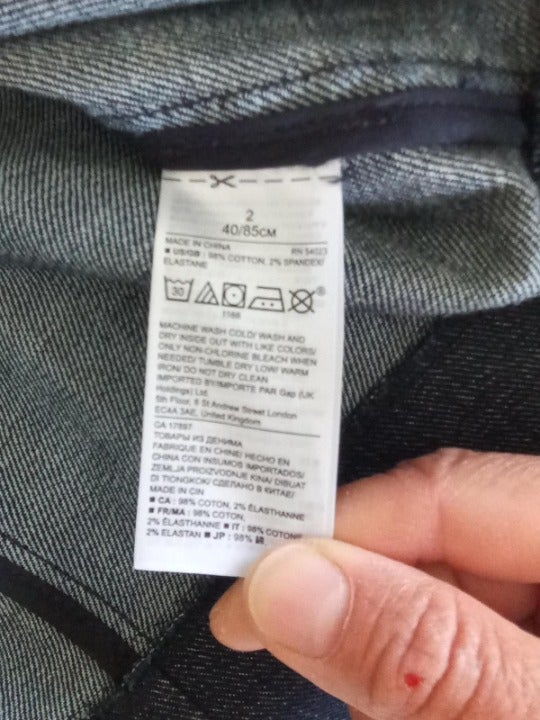 This is a wrap-style navy-colored skirt.The material is denim fabric. The brand is Banana Republic. I wore it just a couple of times. So, the condition is good. There are 5 buttons and a pocket in front of the skirt.
Size: USA 2
Approx.
Waist: 30inch/ Hip 37 inch/ Skirt length 22 inch 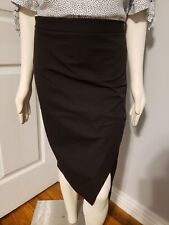 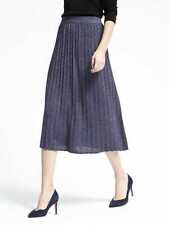 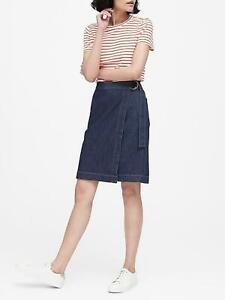 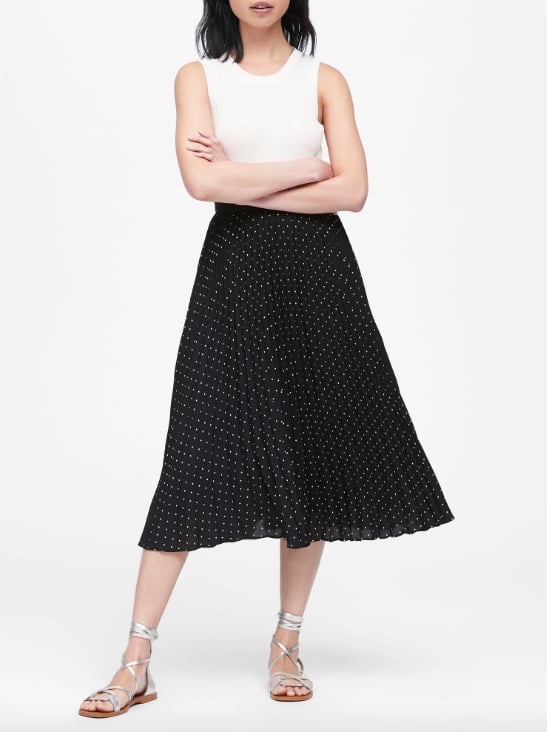 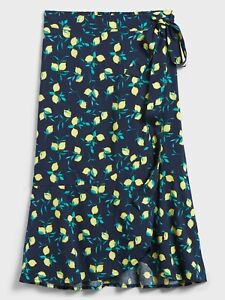 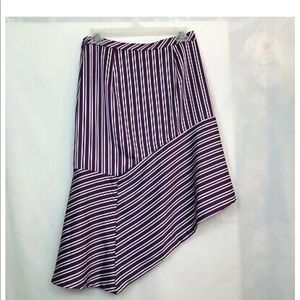 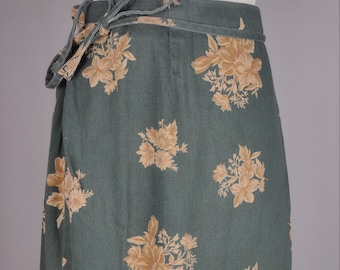 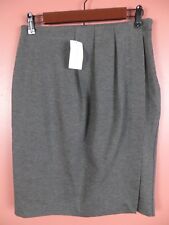 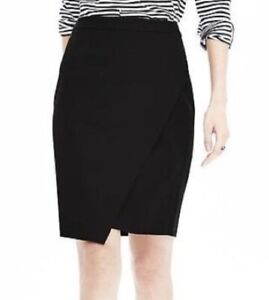 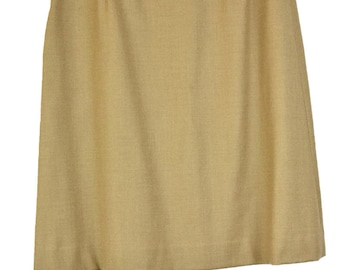 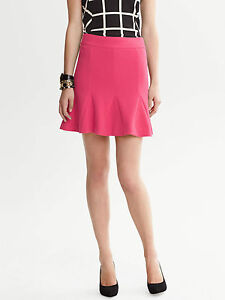 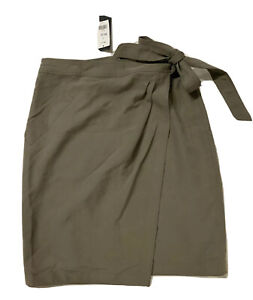 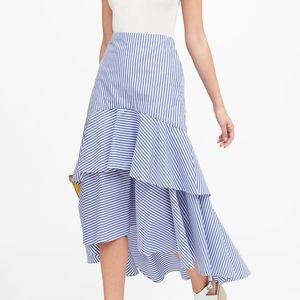 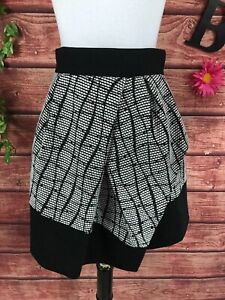 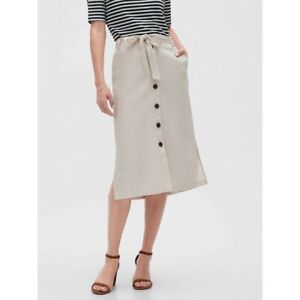 Who: Baker Institute Director Edward P. DjerejianFJ French Quarter Satin ring,James A. Baker III. Marc and Debra Tice will accept the award on behalf of their son and deliver remarks.