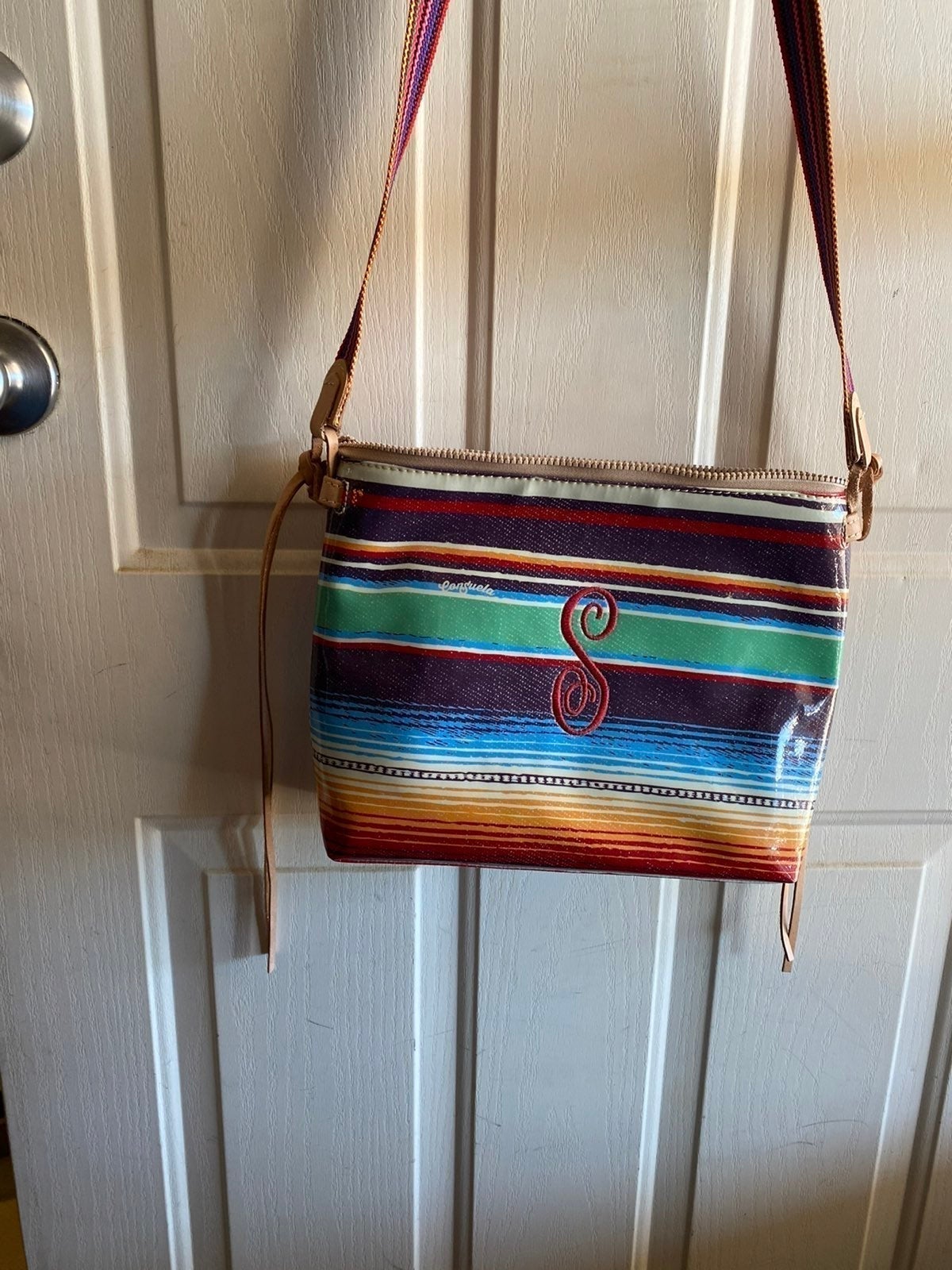 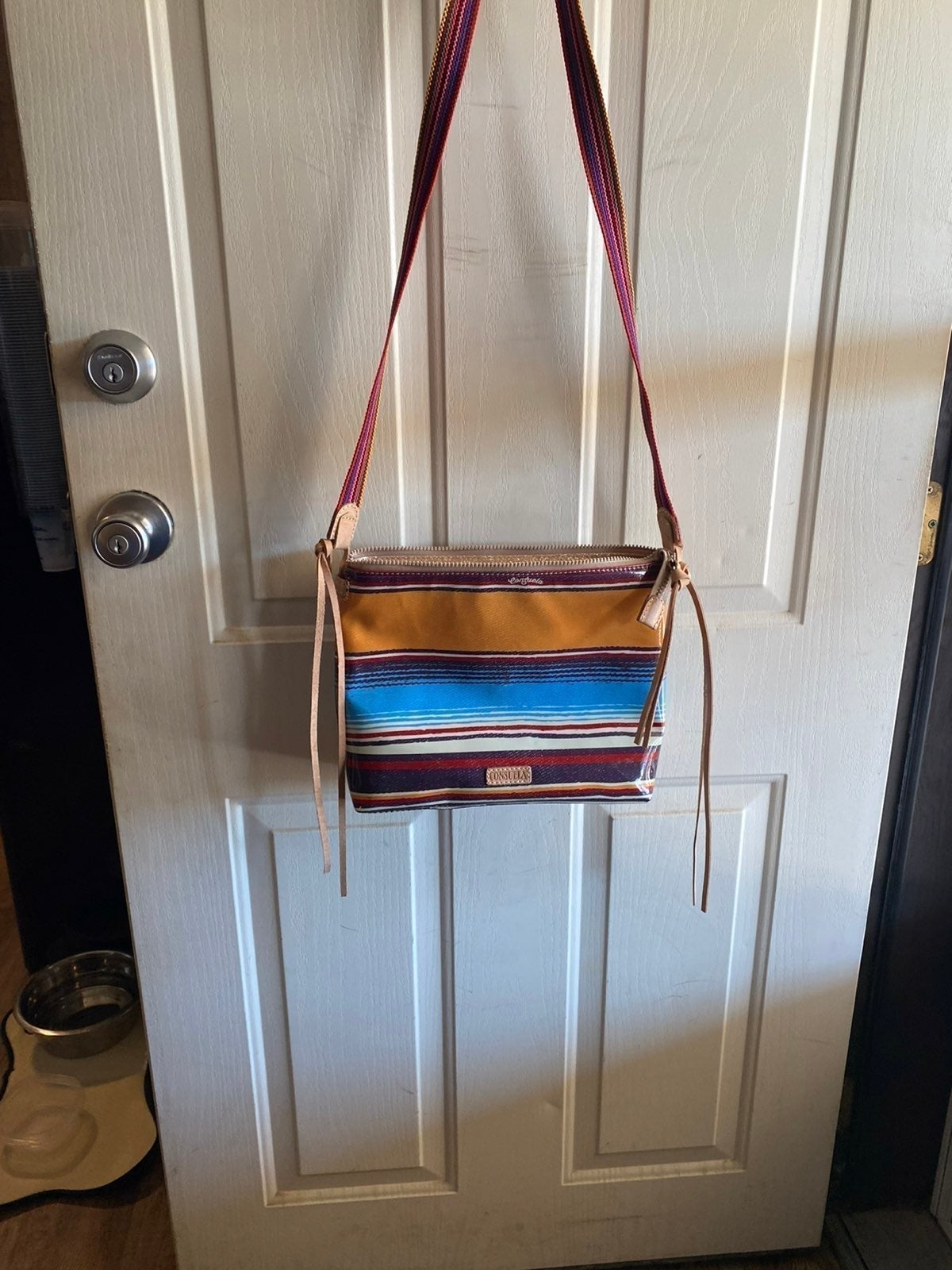 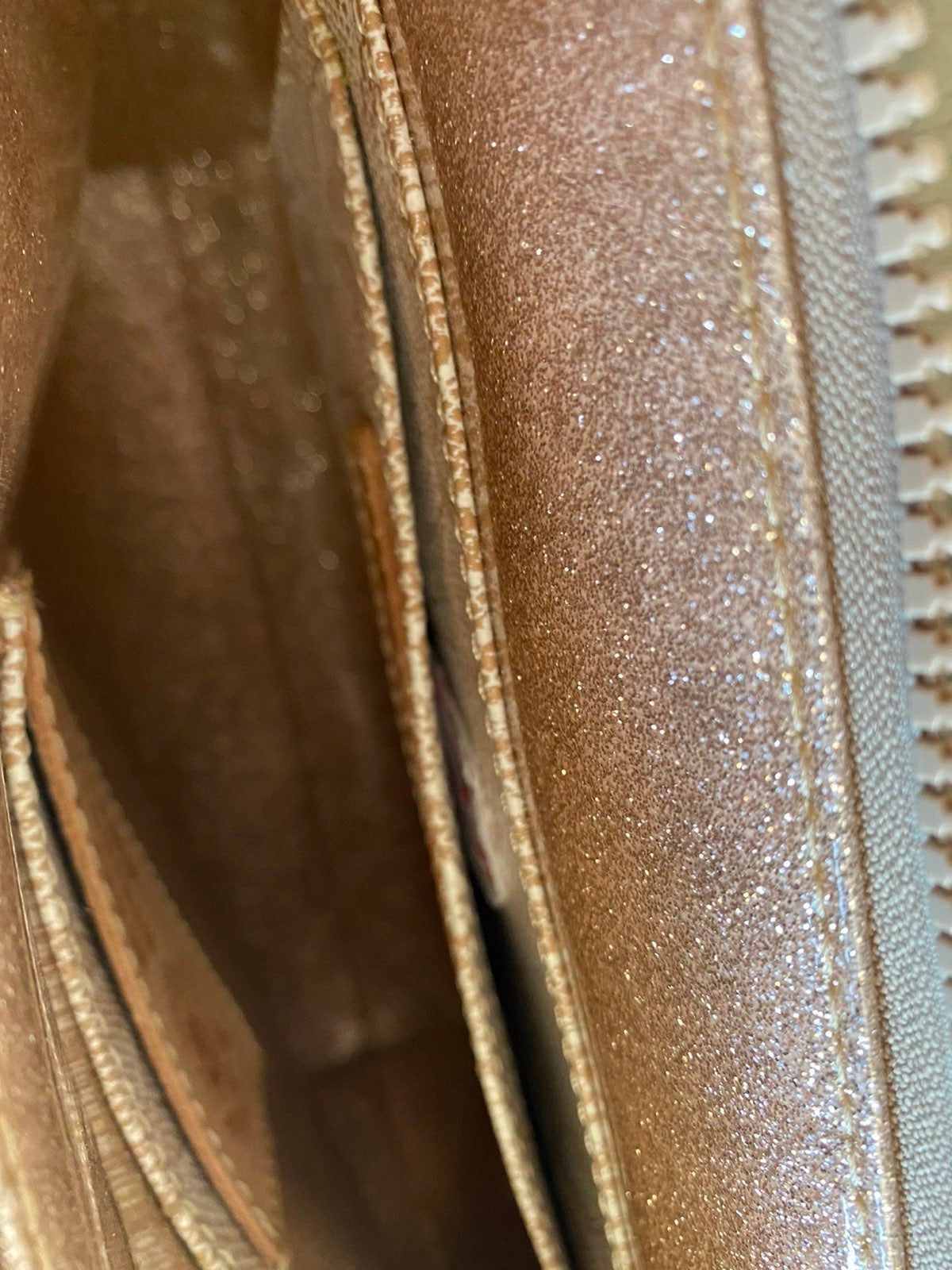 Consuela Crossbody. Has one large patch on inside and 2 card holder on other. Has long multicolor strap for crossbody. Reg 140 with embroidery Sscript on outside of bag.
9 1/2 H.11 1/2 W 3 D
Very good condition.Has zipper for closure. 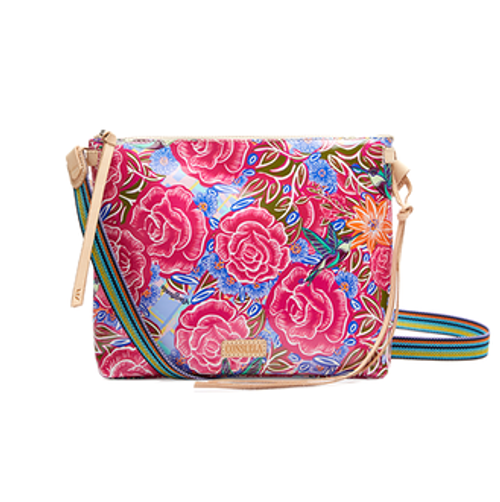 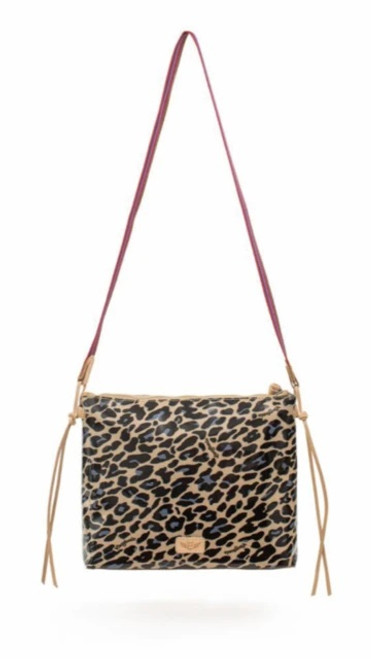