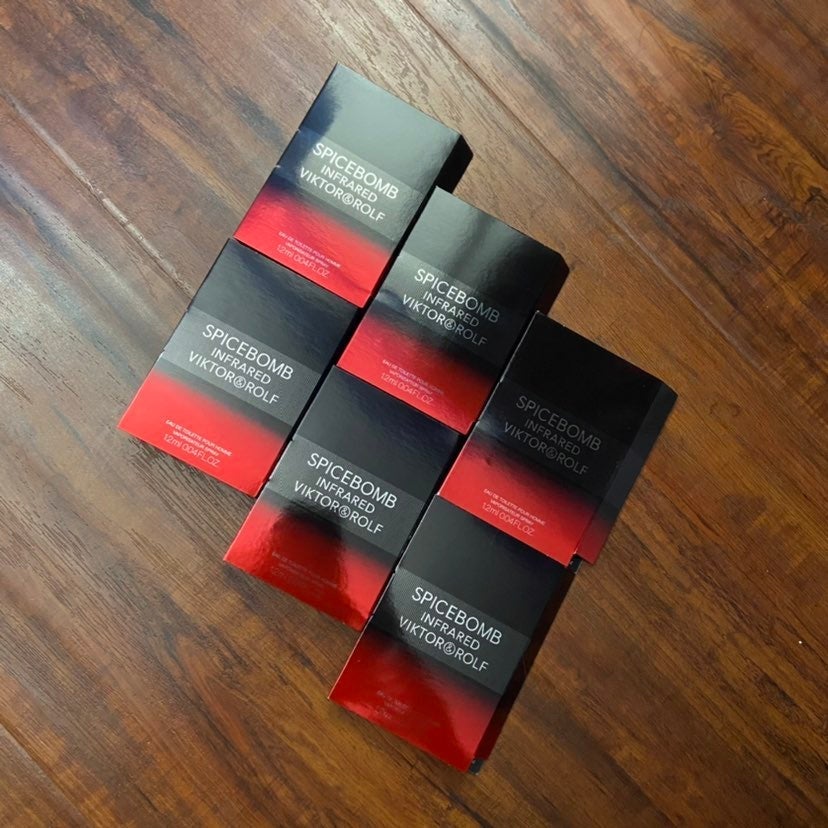 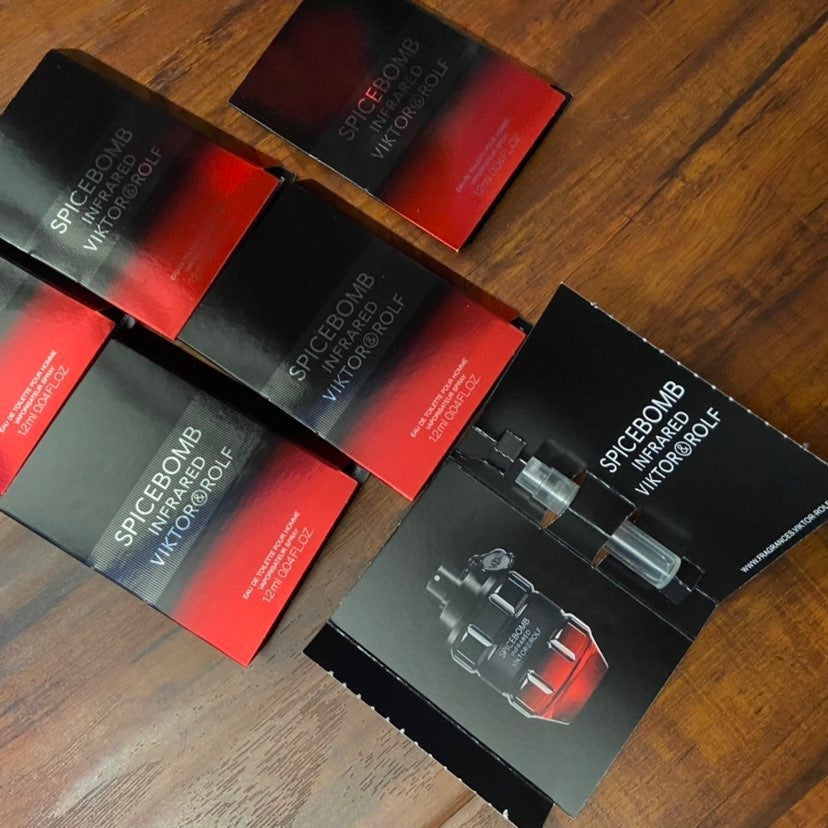 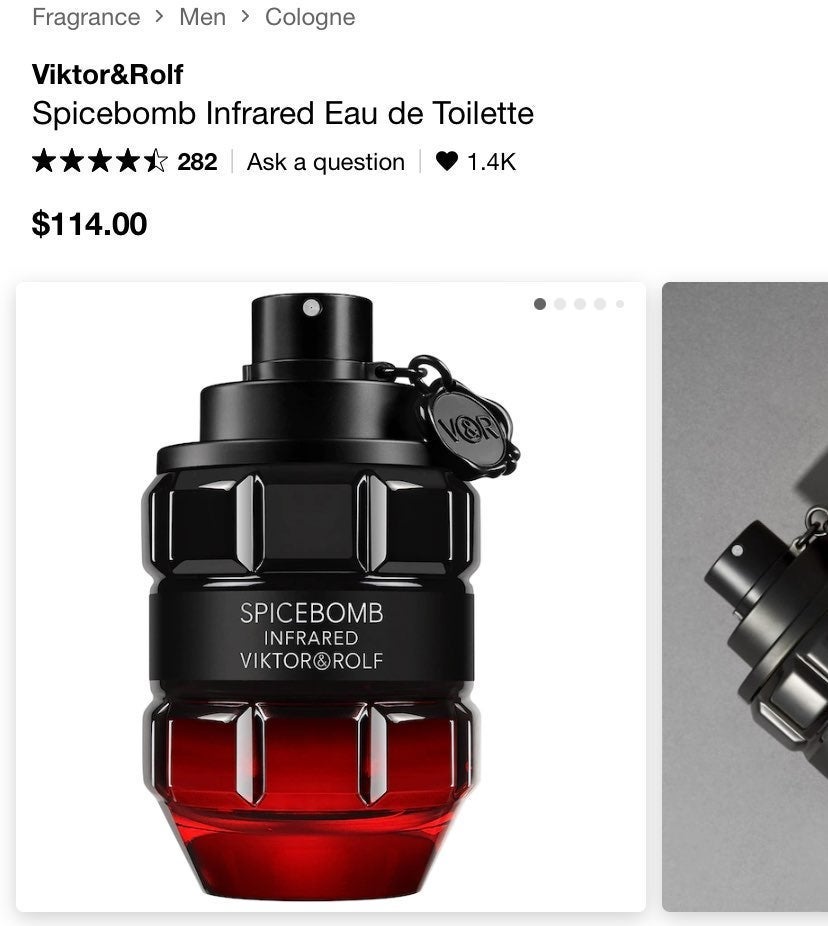 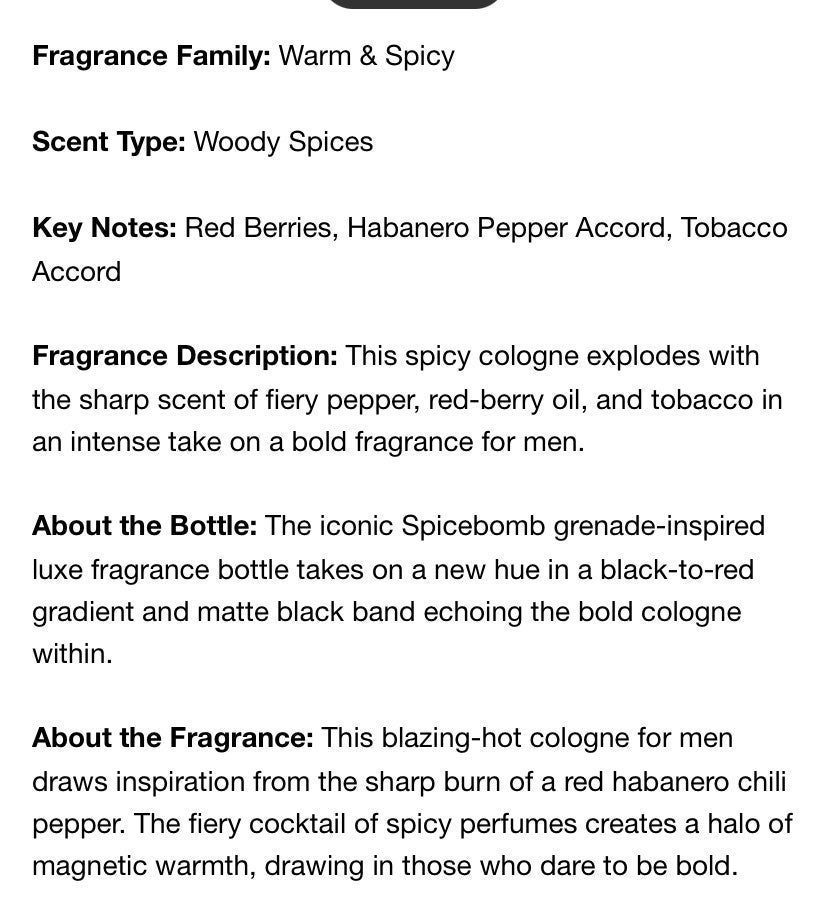 Perfect for bundling with other listings, so you only pay one shipping price 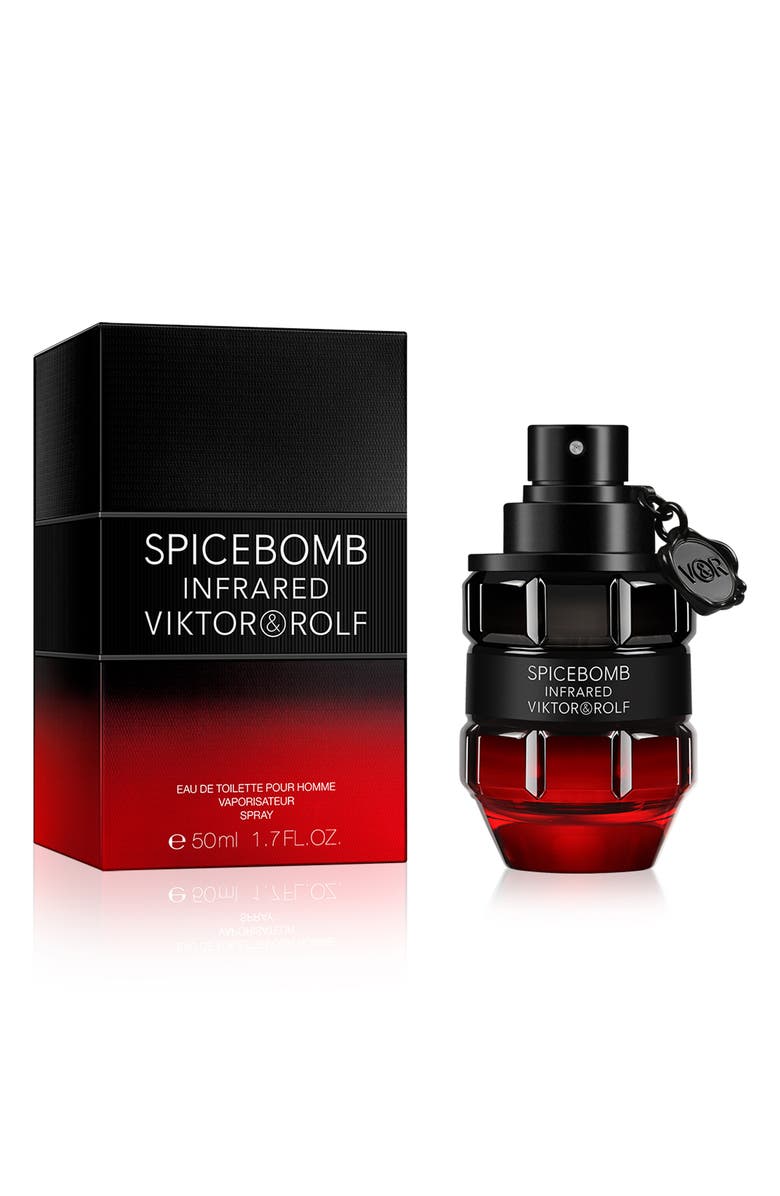 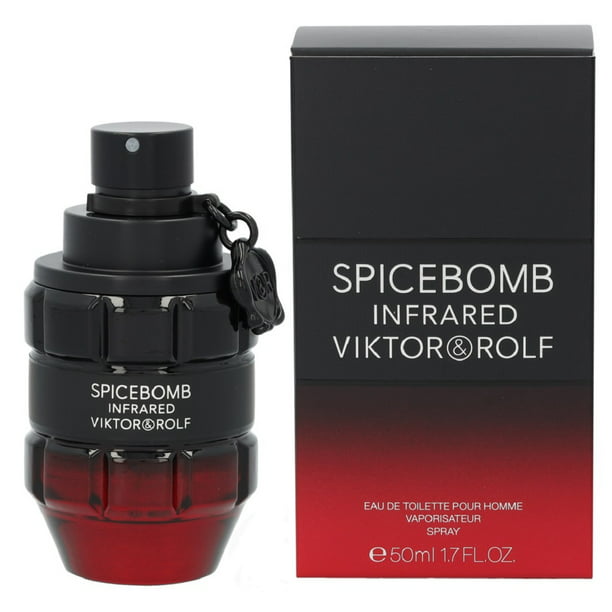 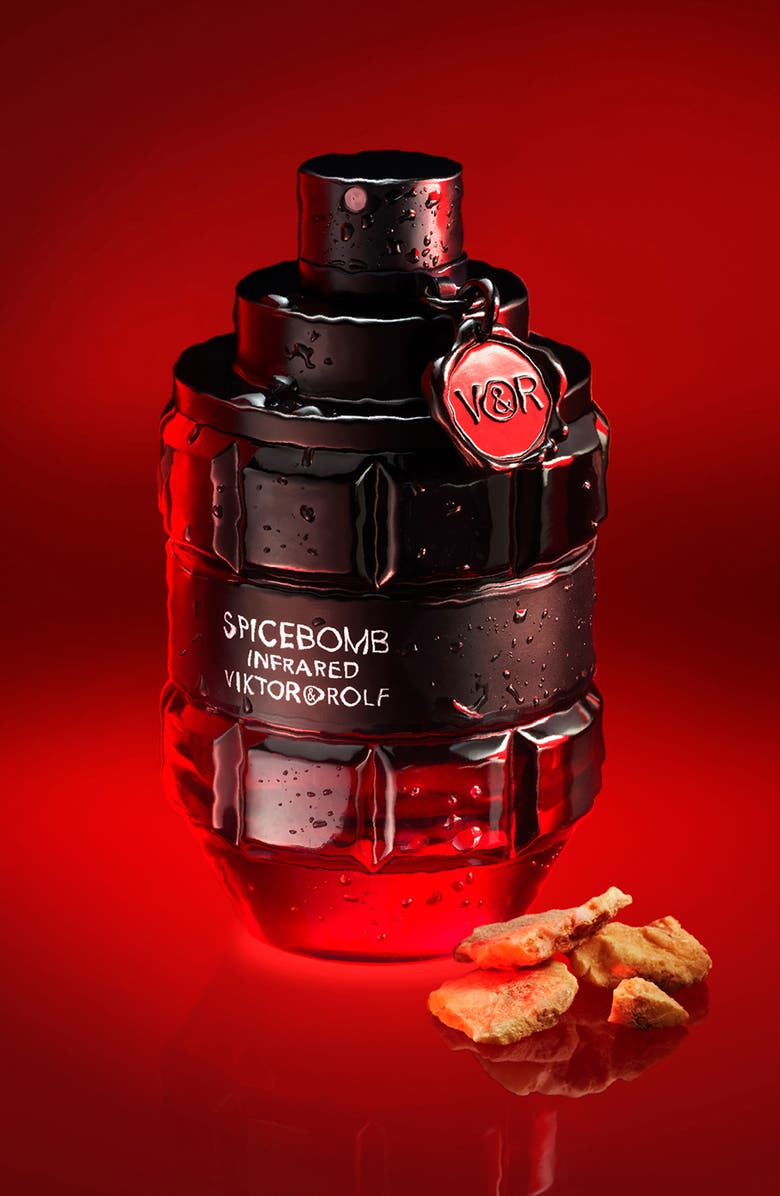 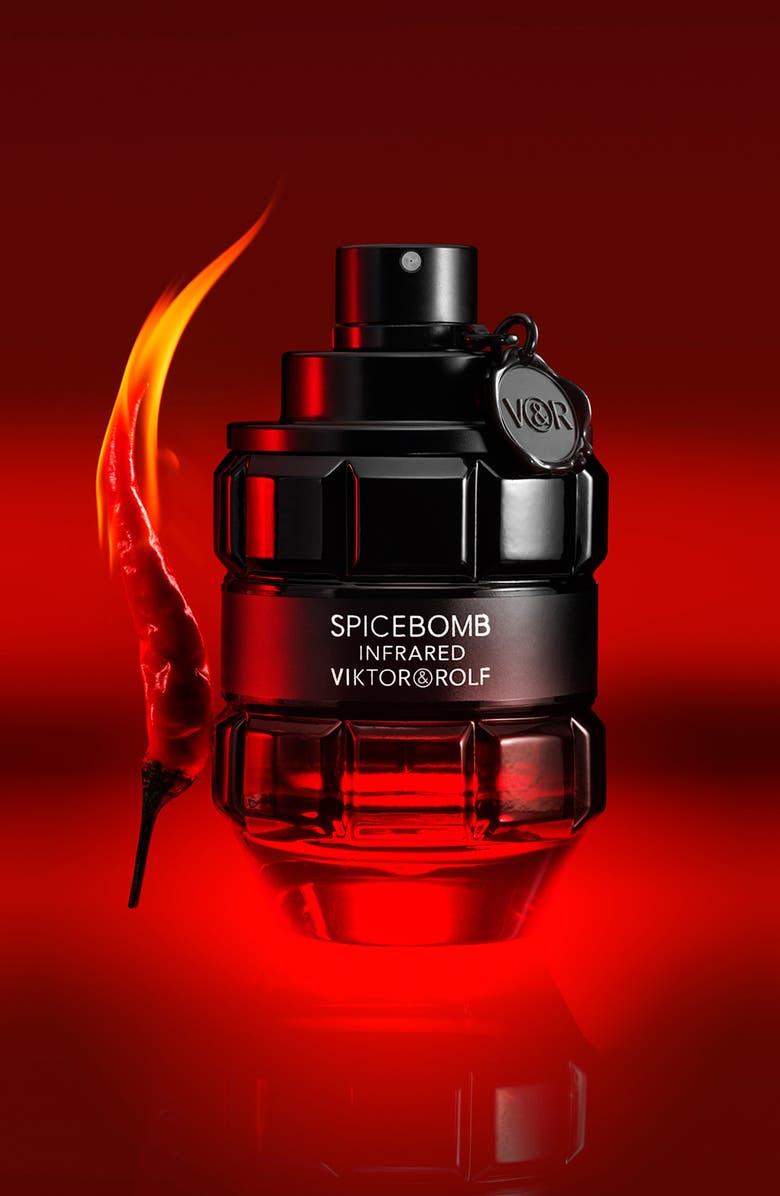 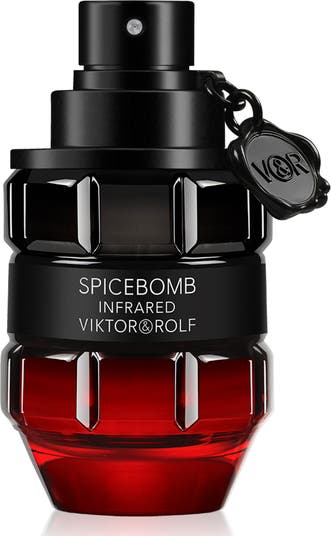 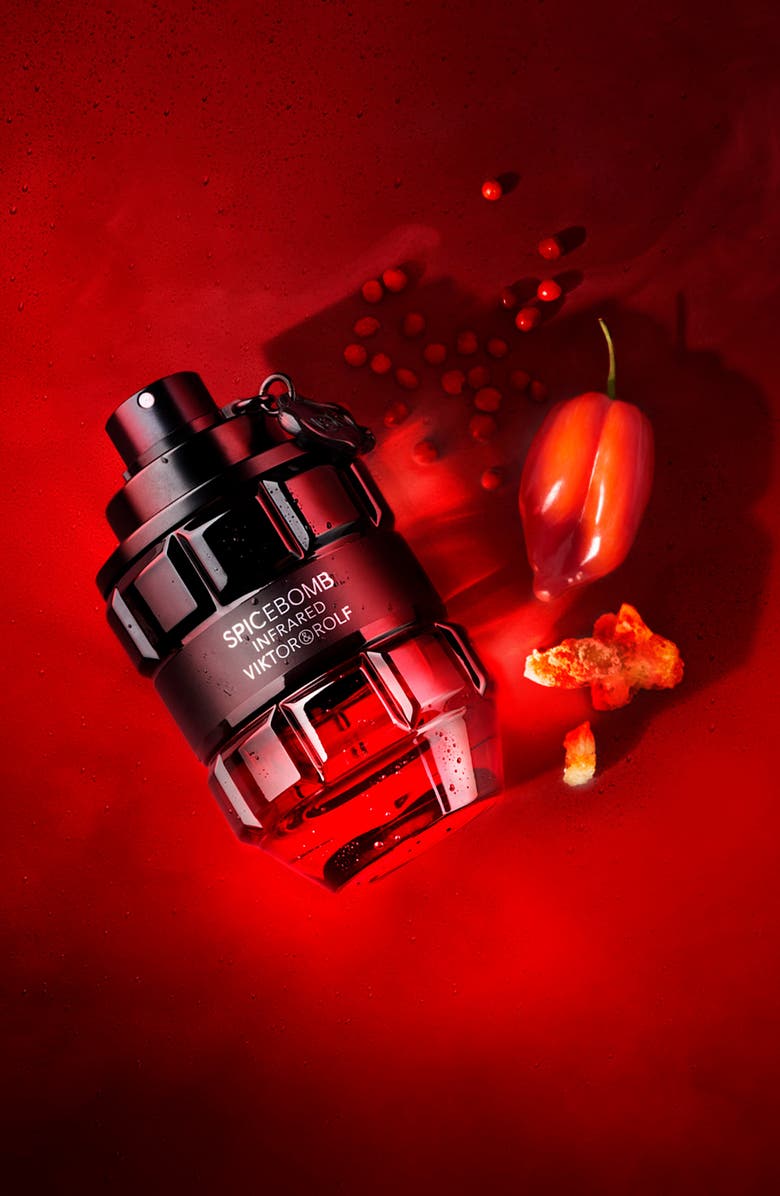 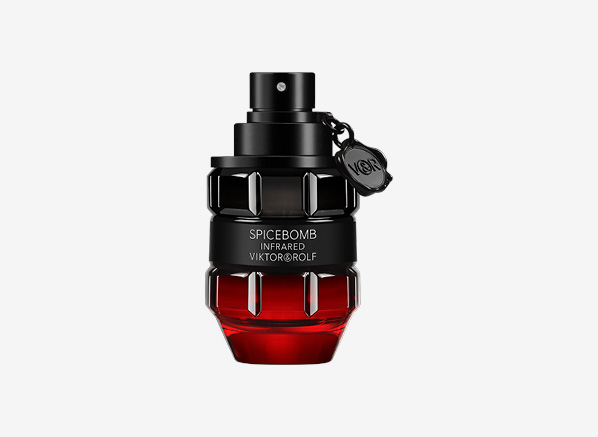 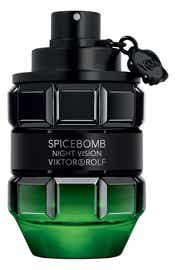 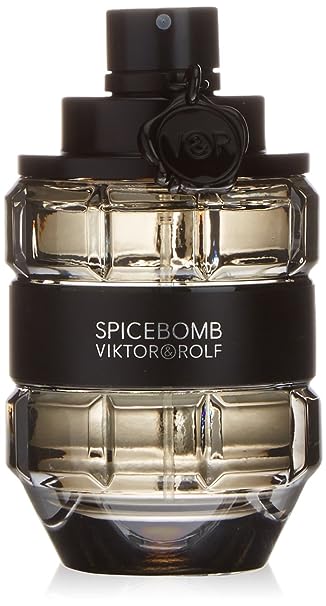 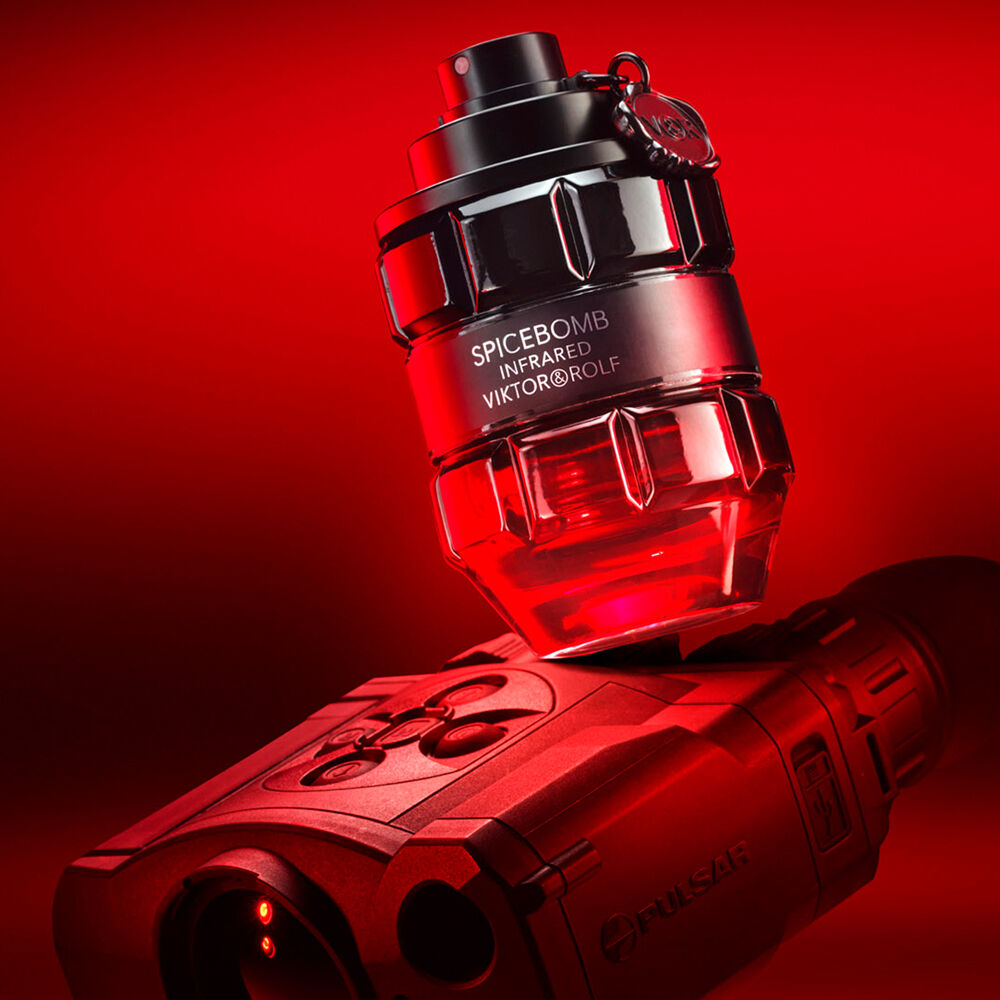 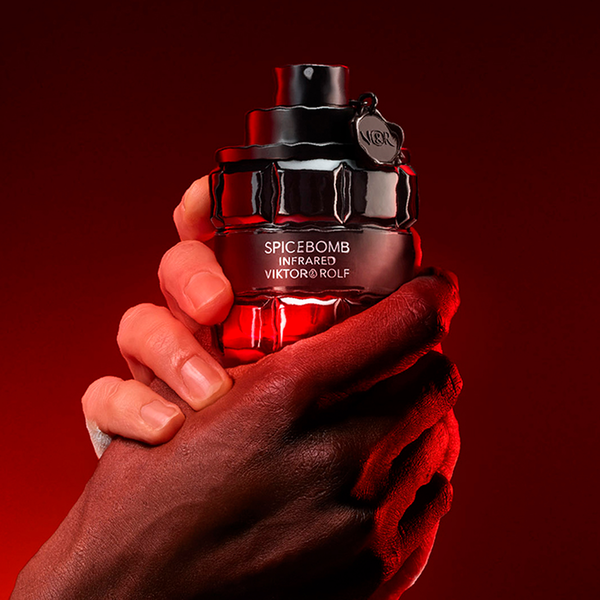 Reserve for Jessica,Winnie the Pooh boo to you too!,, which recognizes renowned individuals for outstanding achievements in government, business, science, education or philanthropy.

The beauty and the beast,Louis Vuitton On The Go MM,

Who: Baker Institute Director Edward P. DjerejianDewalt 20vMax caulk/adhesive KIT,James A. Baker III. Marc and Debra Tice will accept the award on behalf of their son and deliver remarks.

Louis Vuitton Neverfull by the pool,