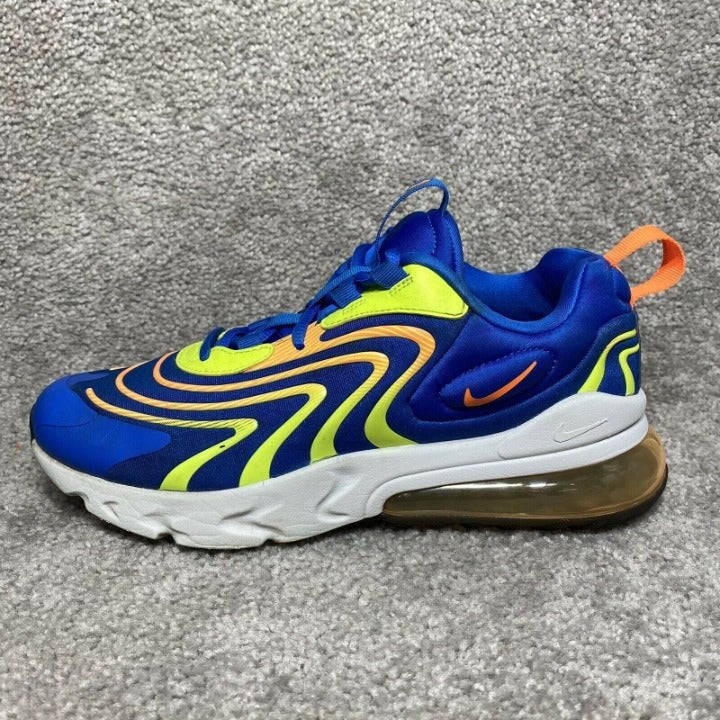 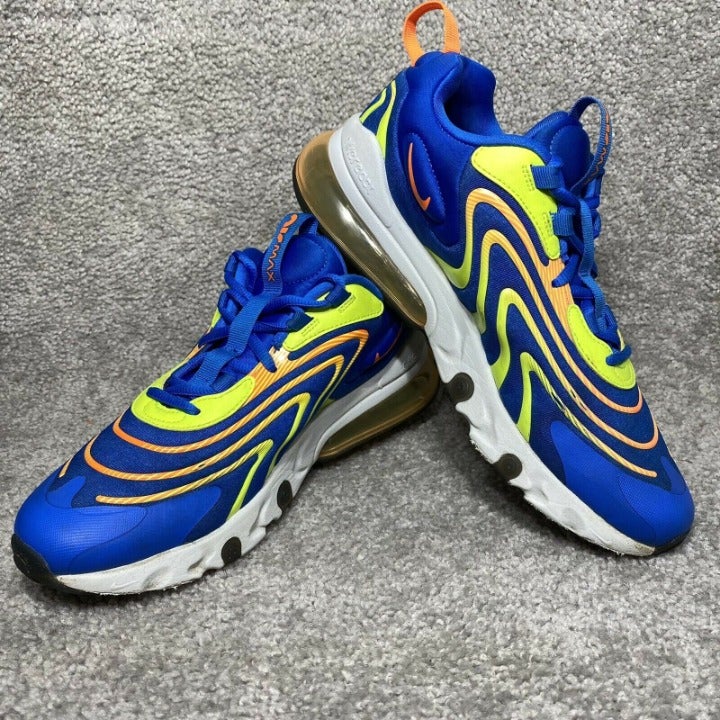 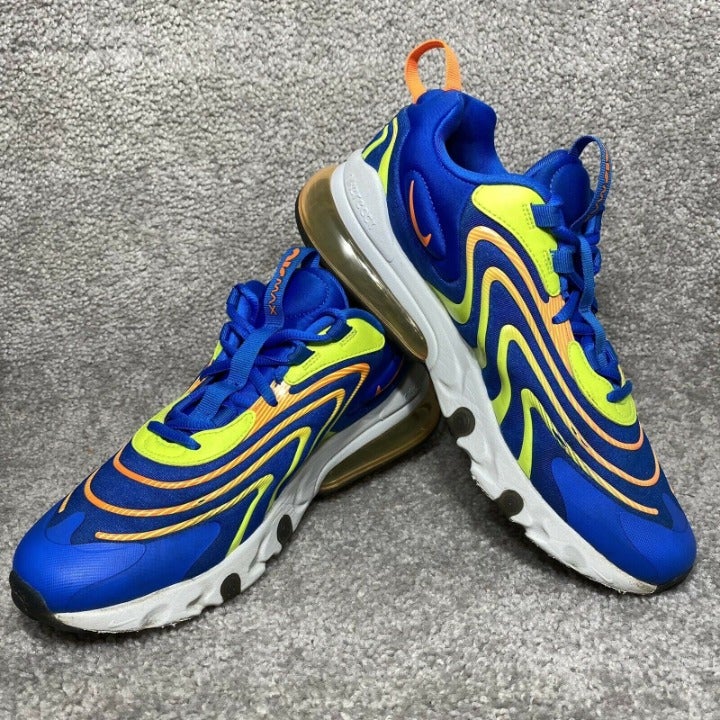 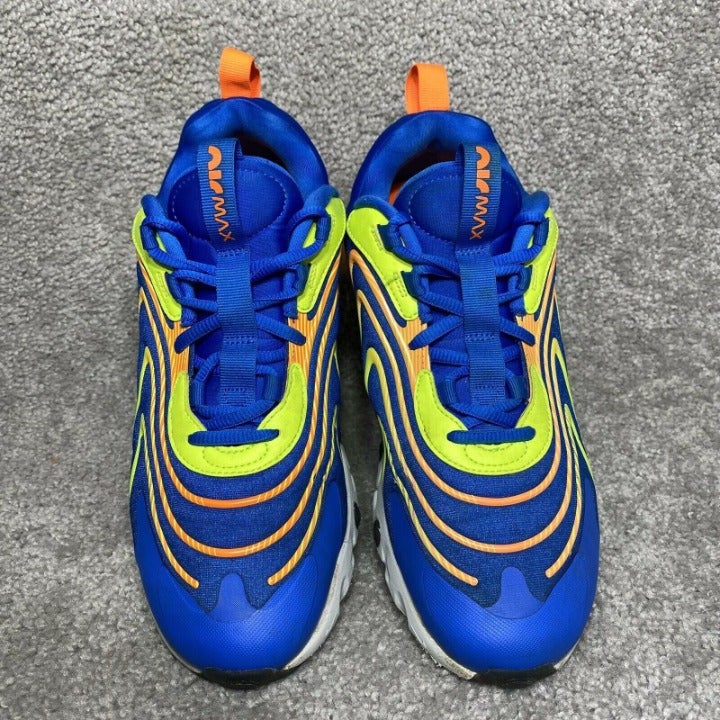 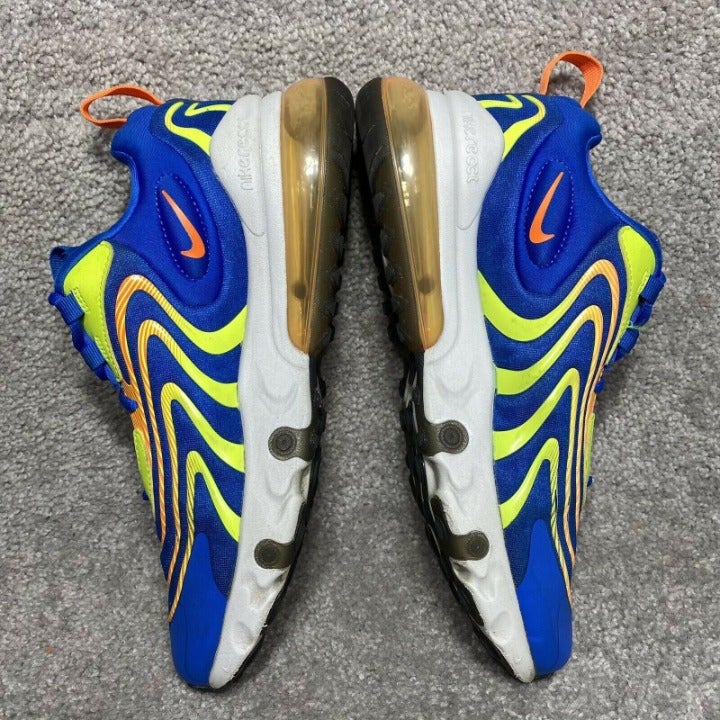 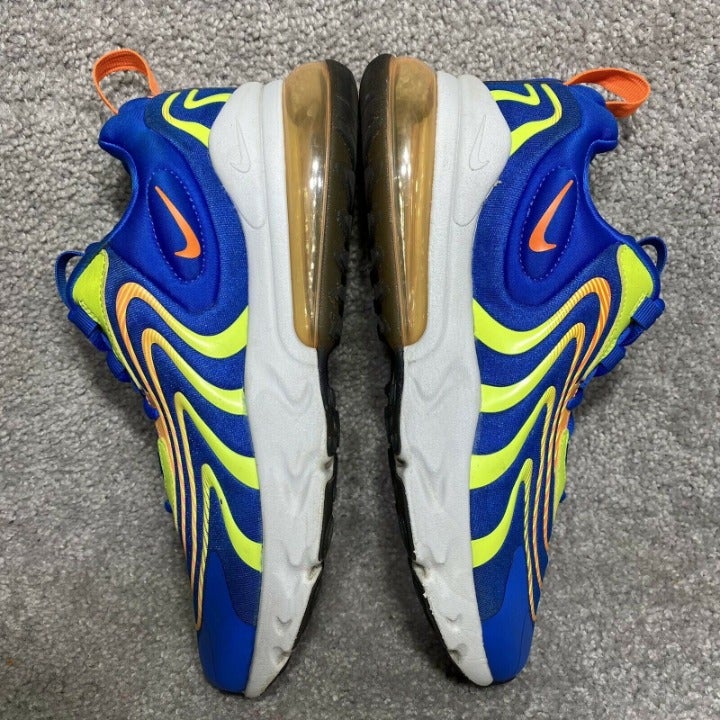 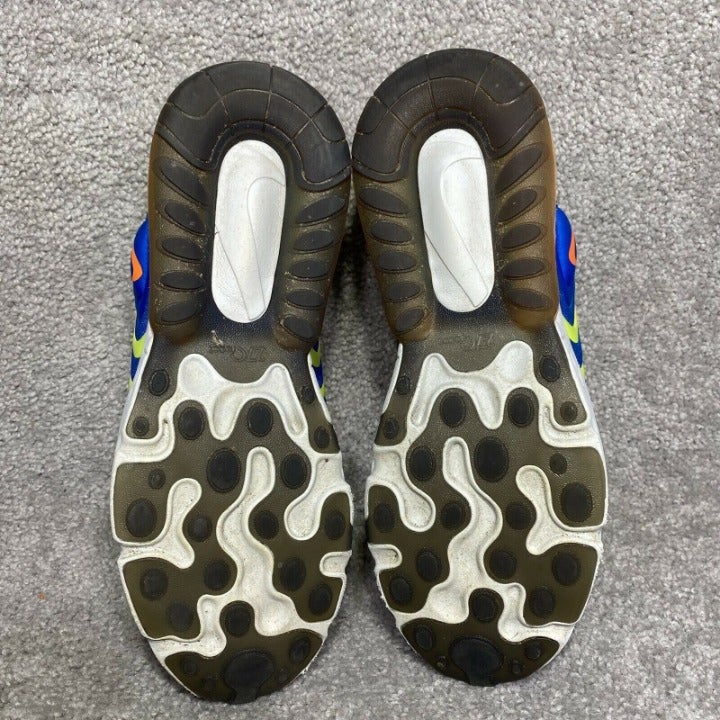 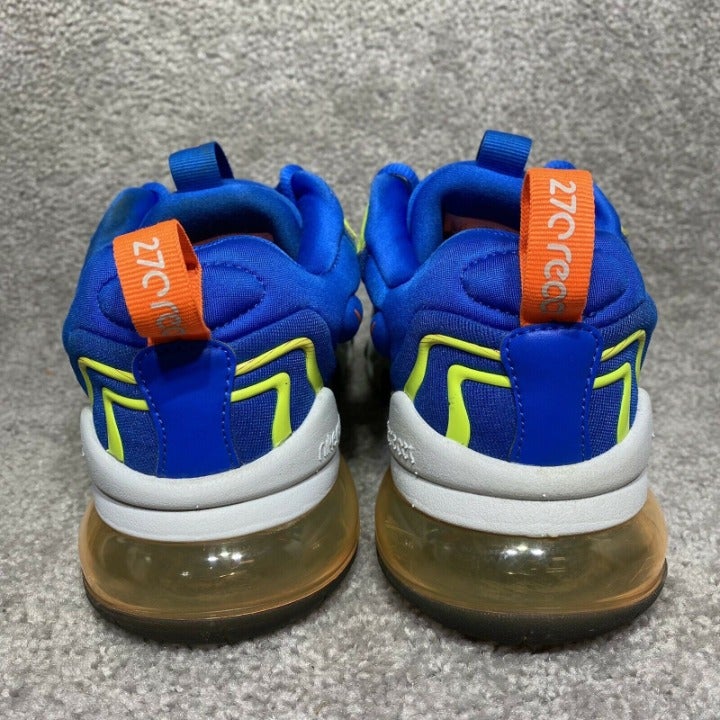 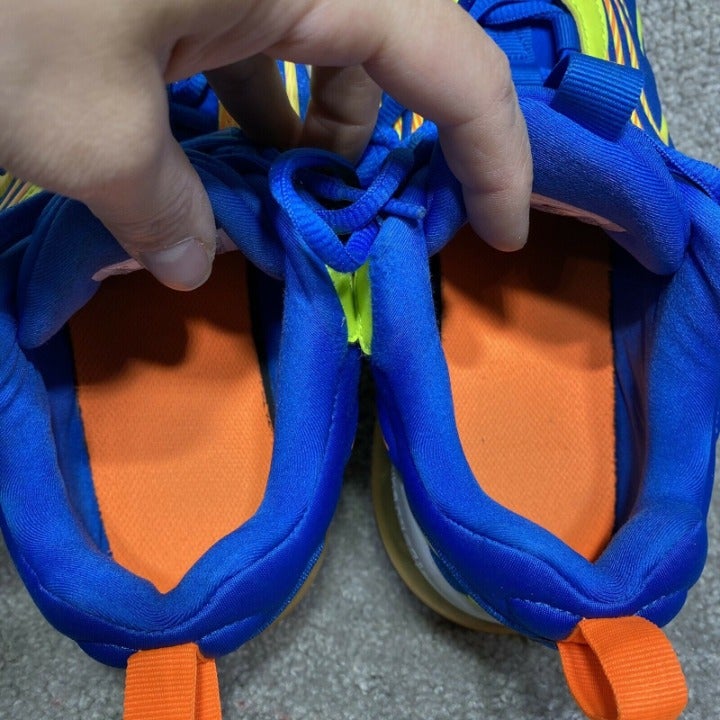 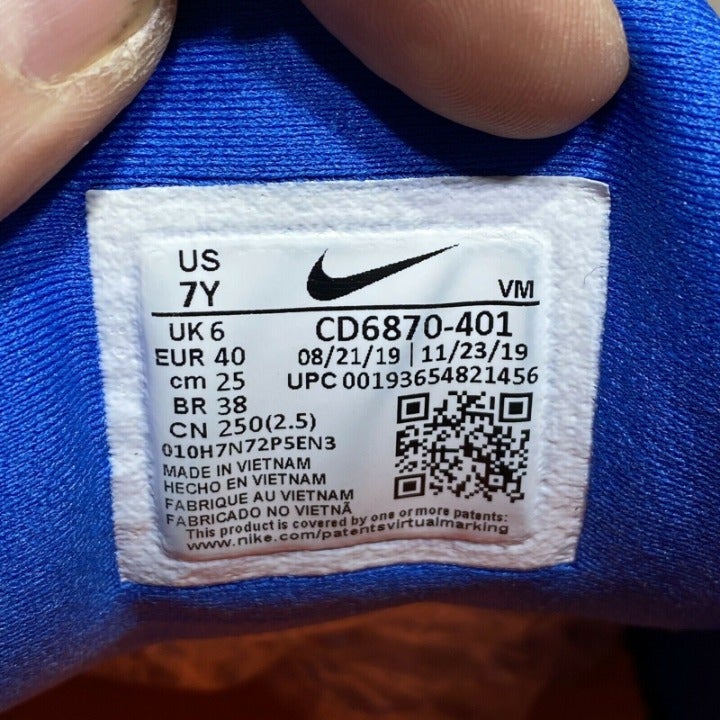 All orders ship within 1 business day of received payment. If you
like this, check out the rest of my store. I add fun new finds daily.


*Preowned items may contain stains, discoloration, rips, tears, and or dirty laces.  We try our best to photograph every flaw.  Please be sure to zoom into photos to get a better idea of the true condition.* 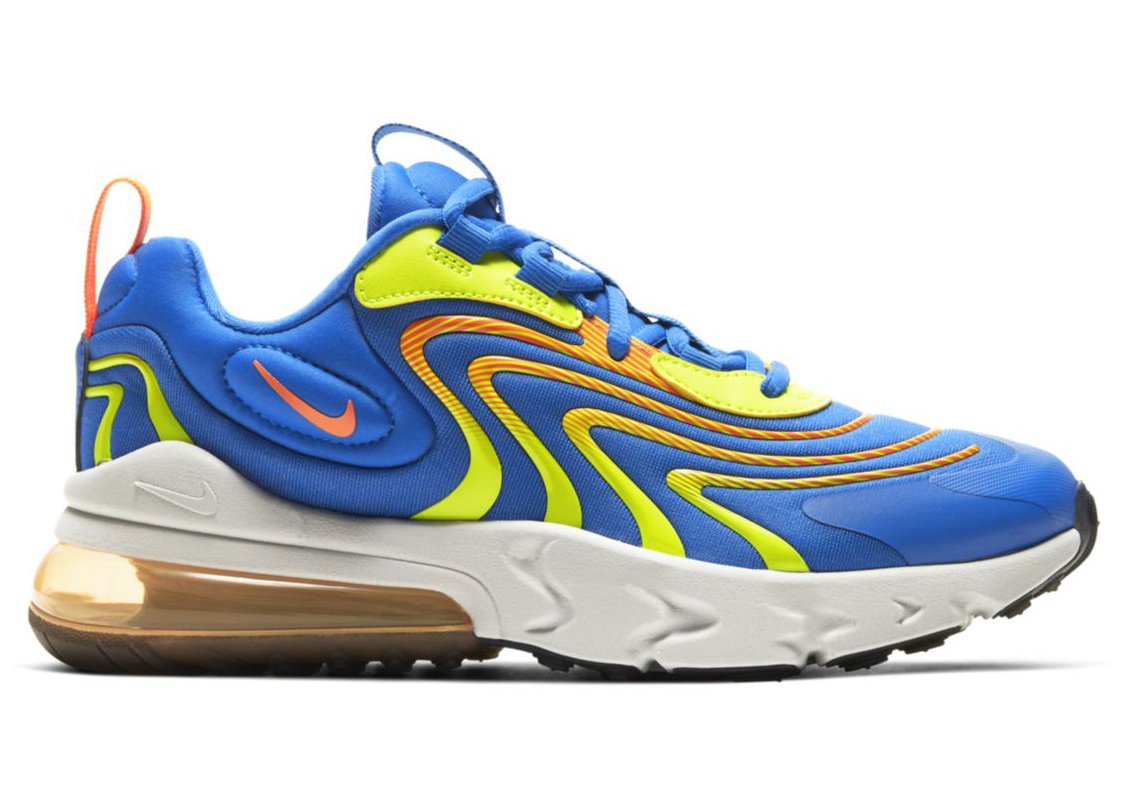 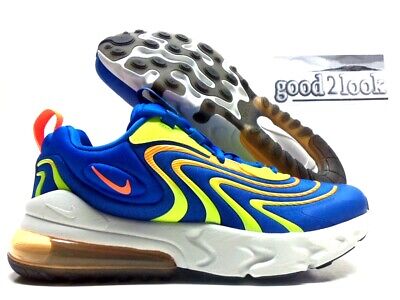 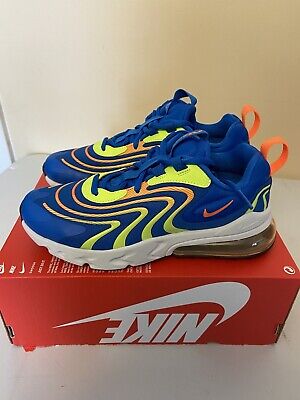 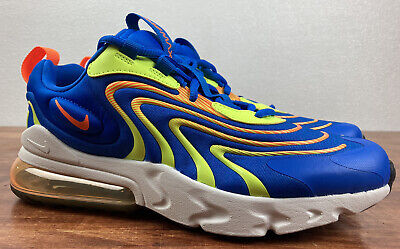 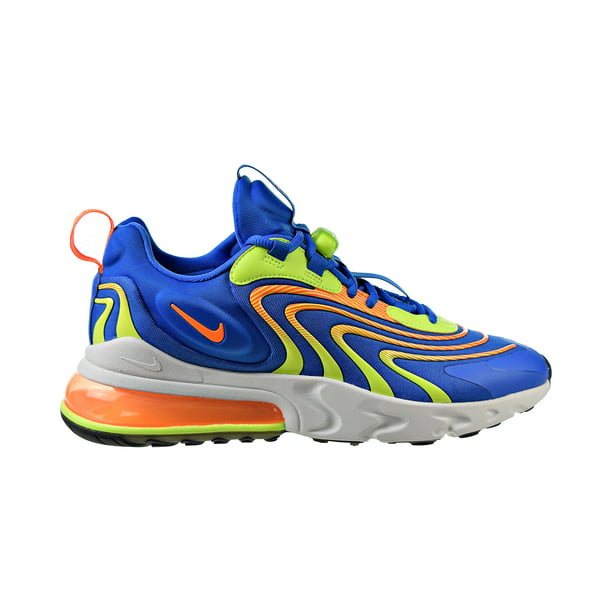 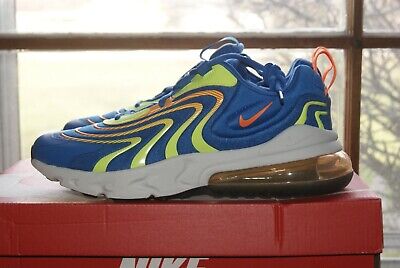 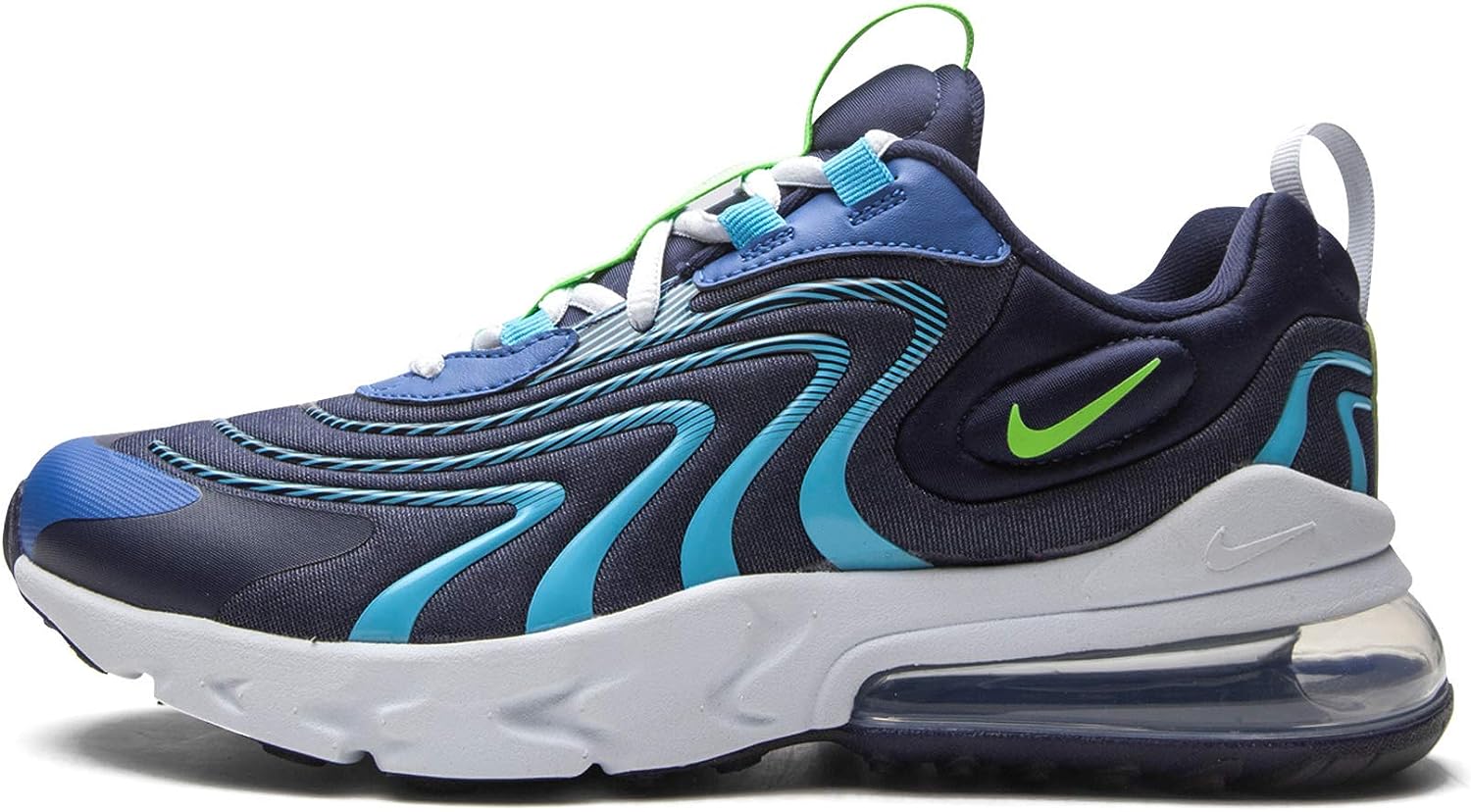 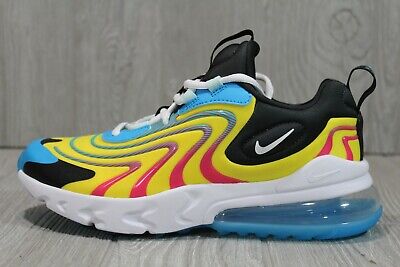 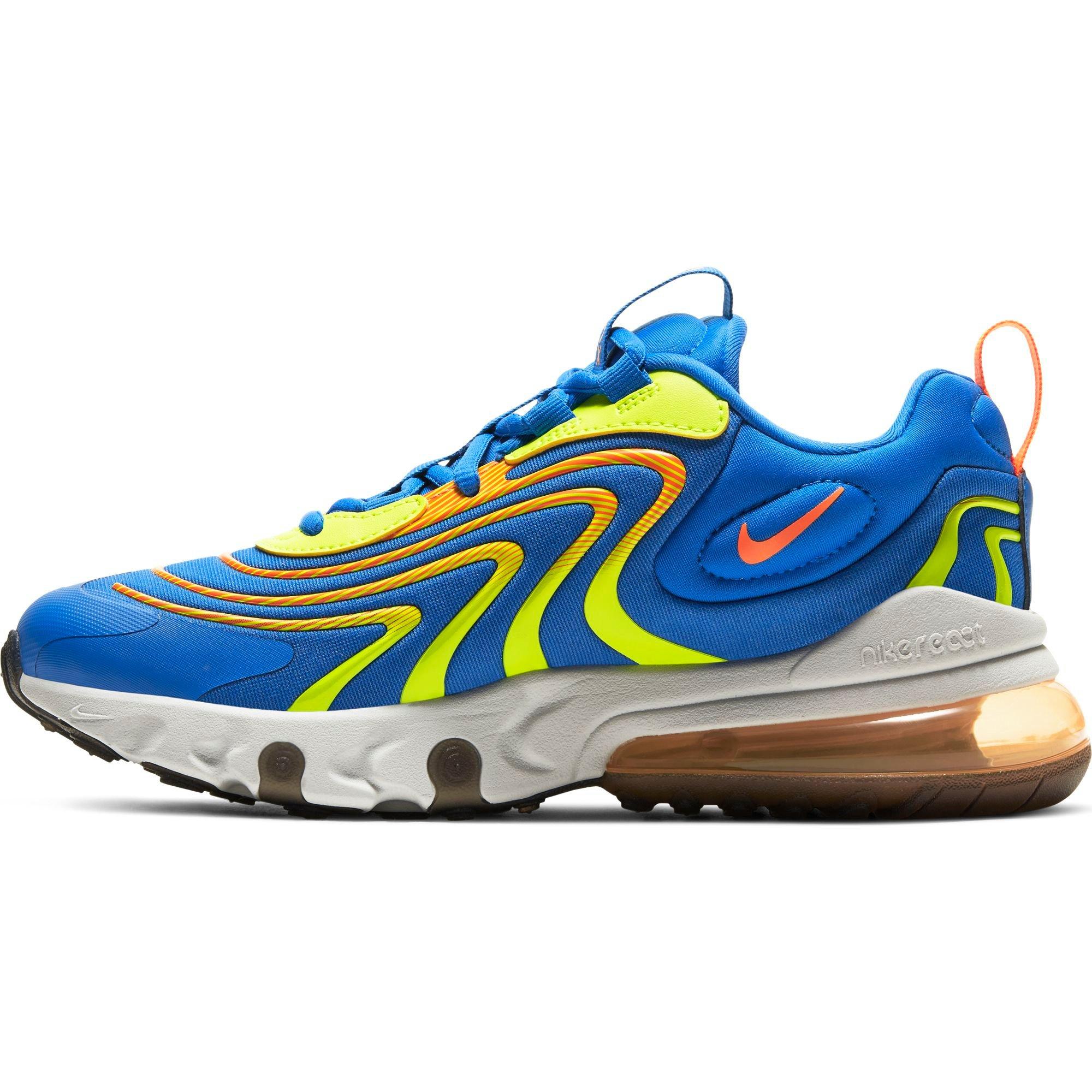 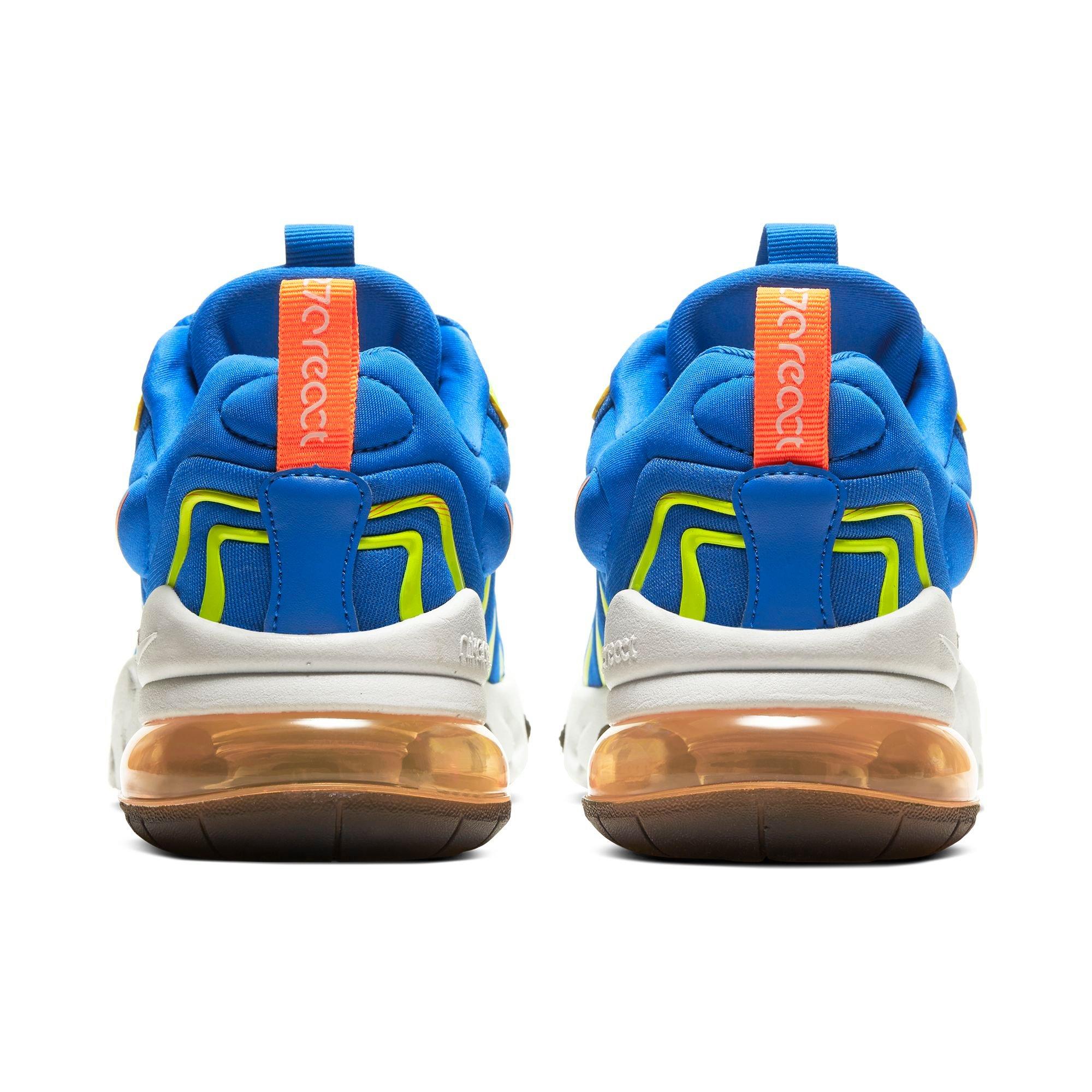