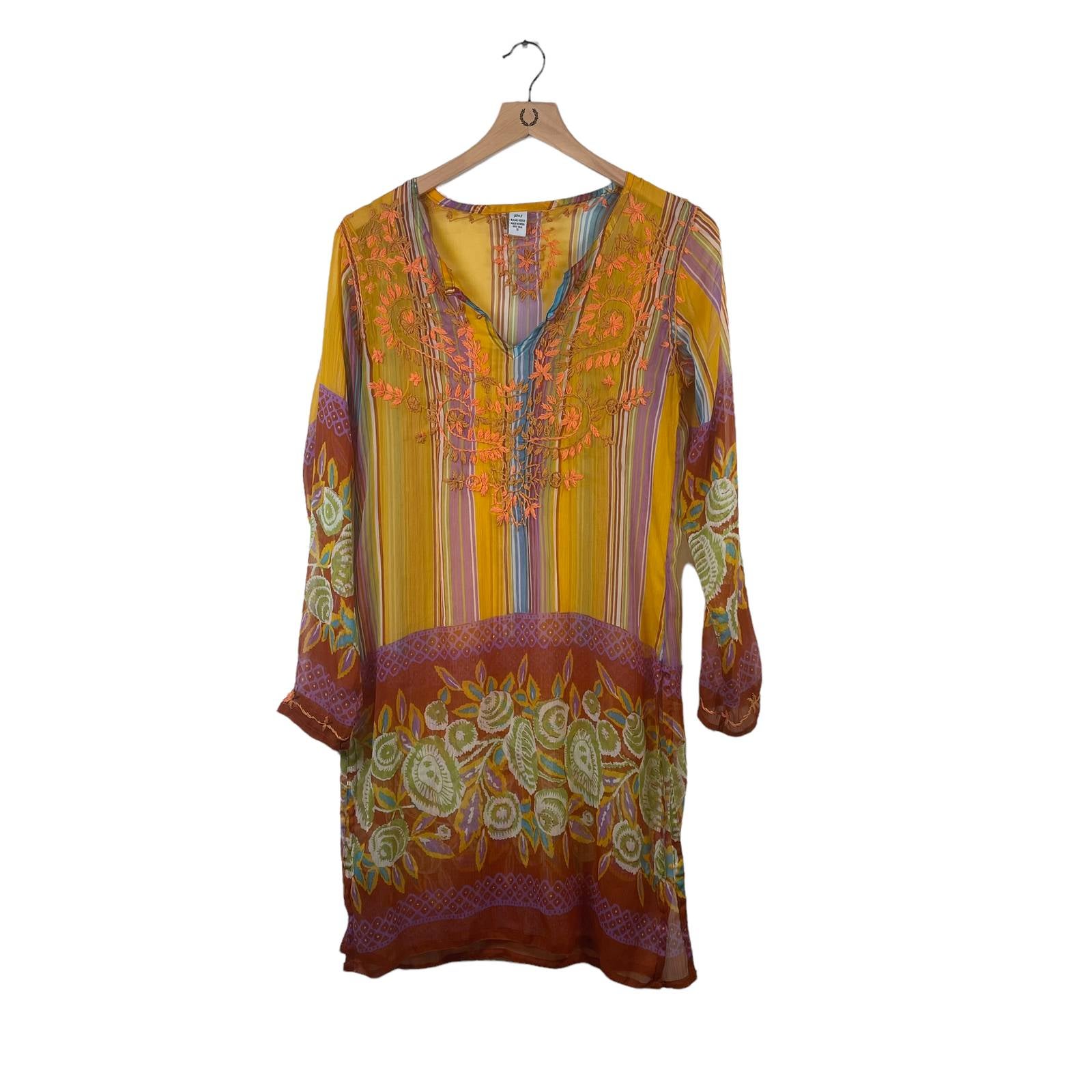 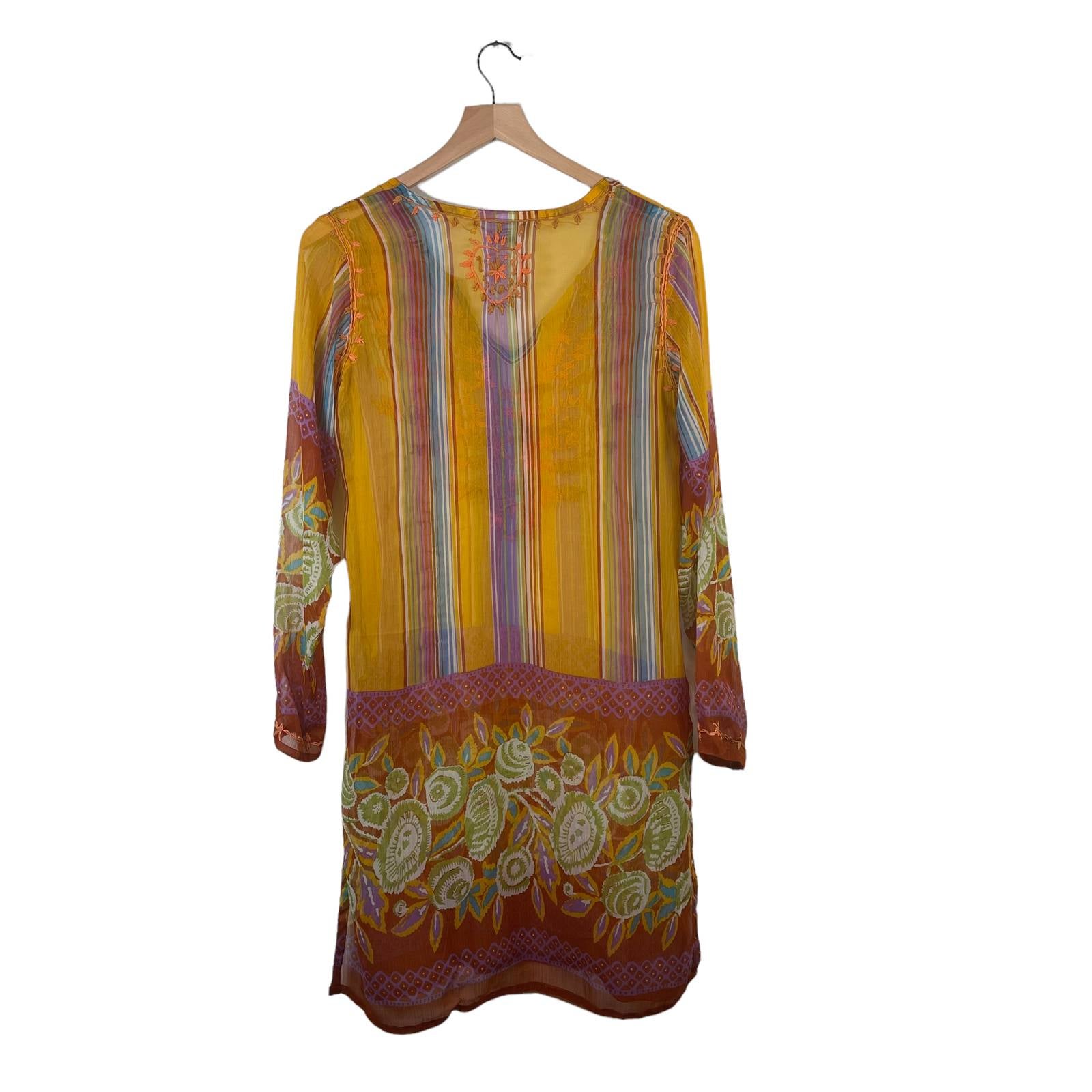 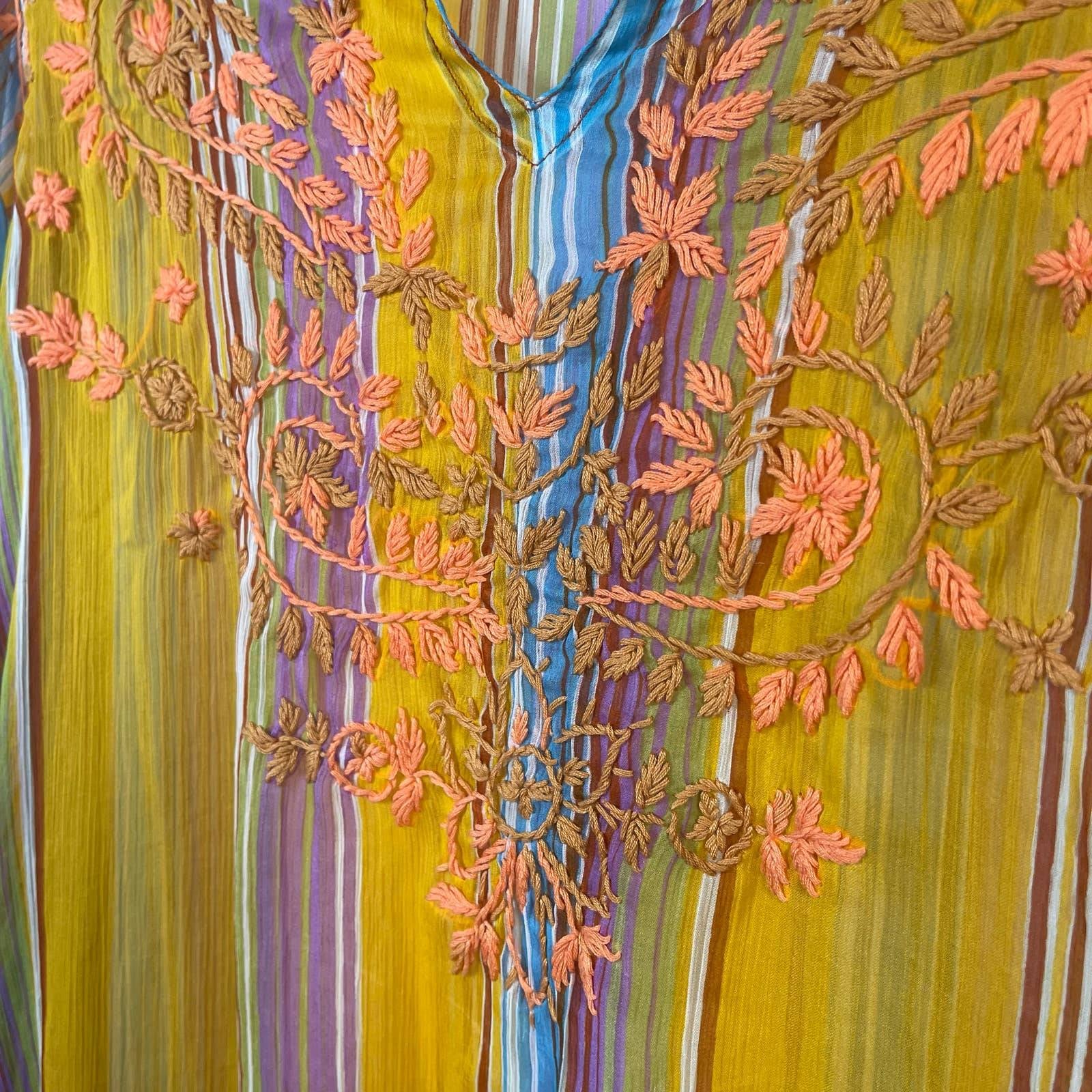 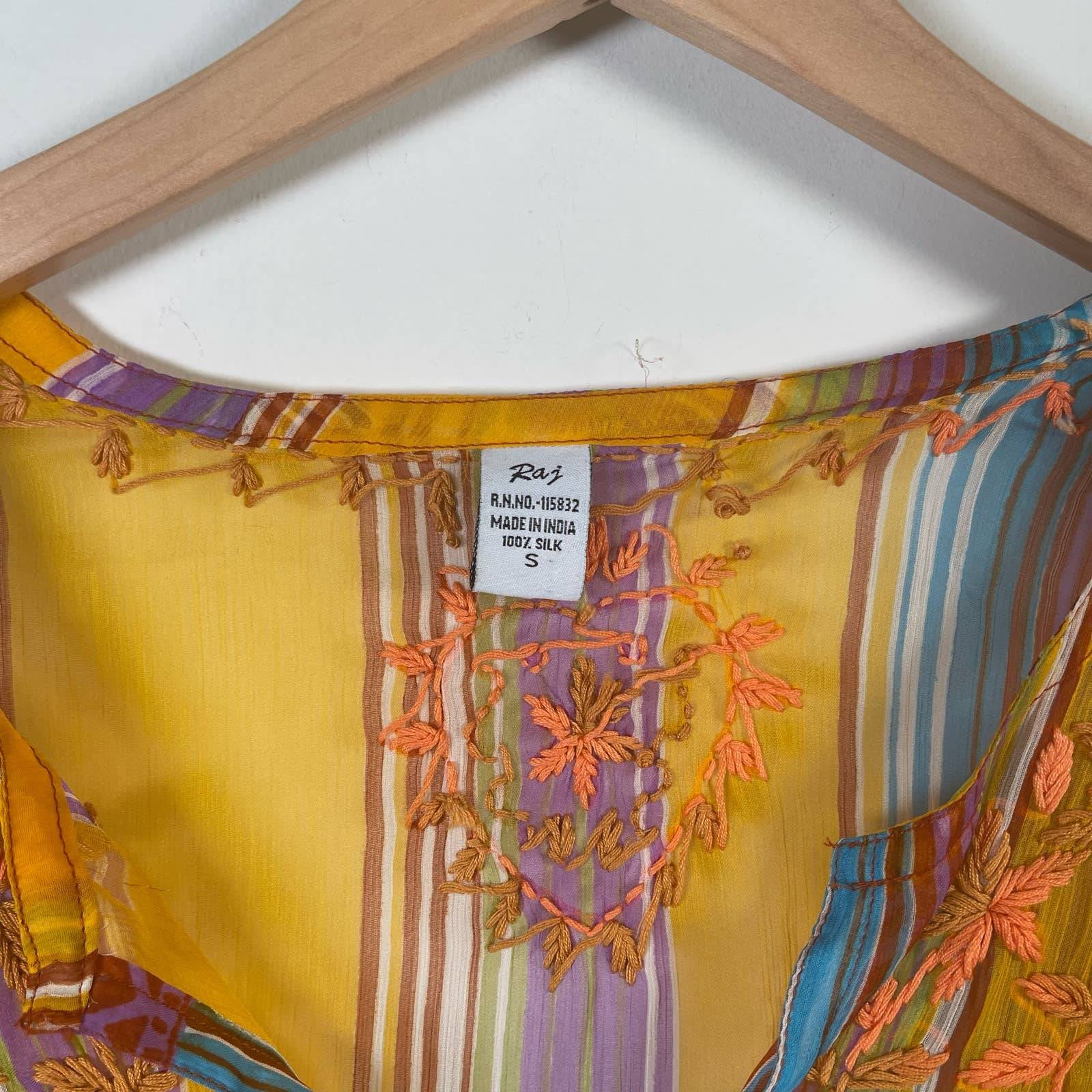 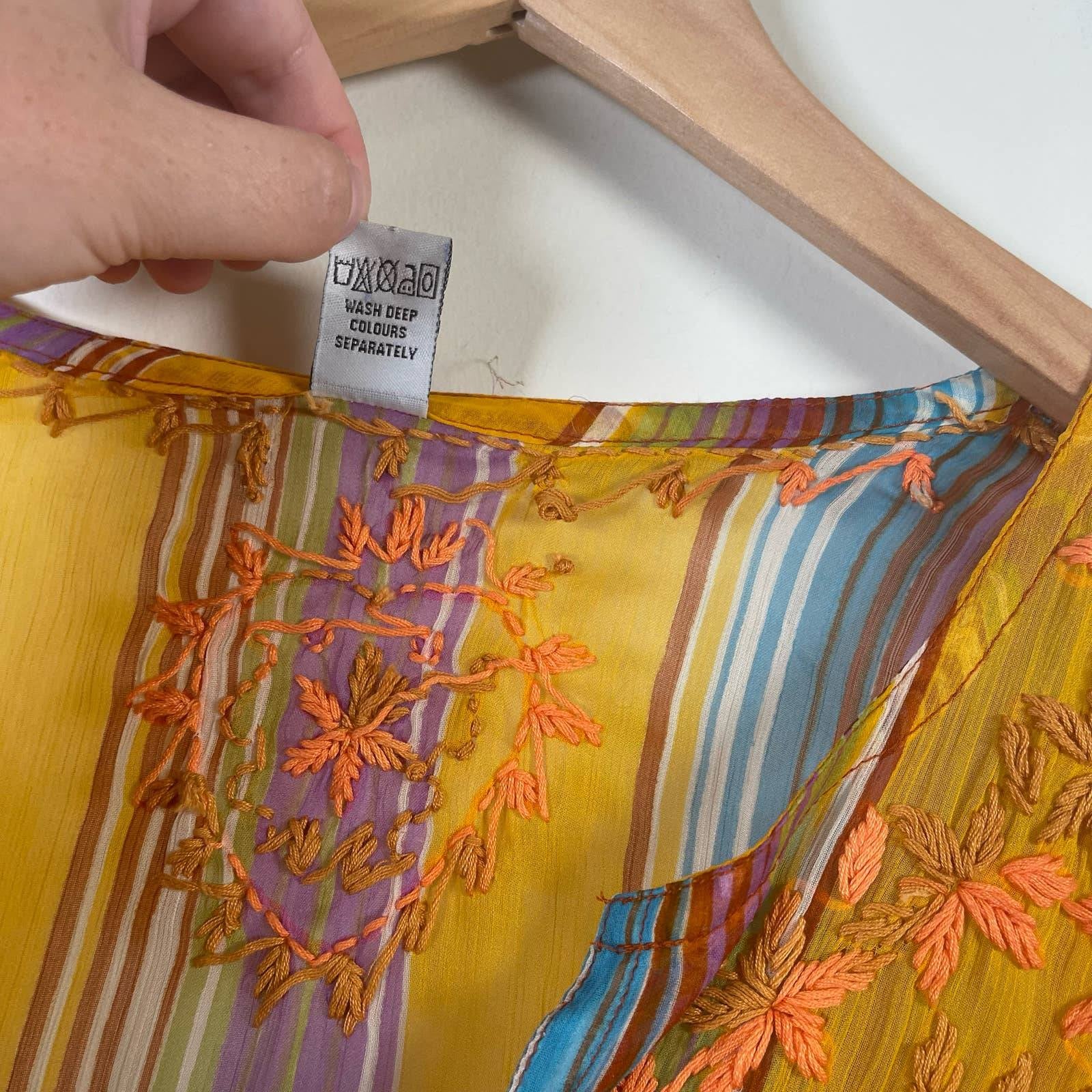 All measurements are taken with item laying flat and are approximate:
+Pit to Pit: 19”
+Length: 39”
+Condition: Excellent, preowned 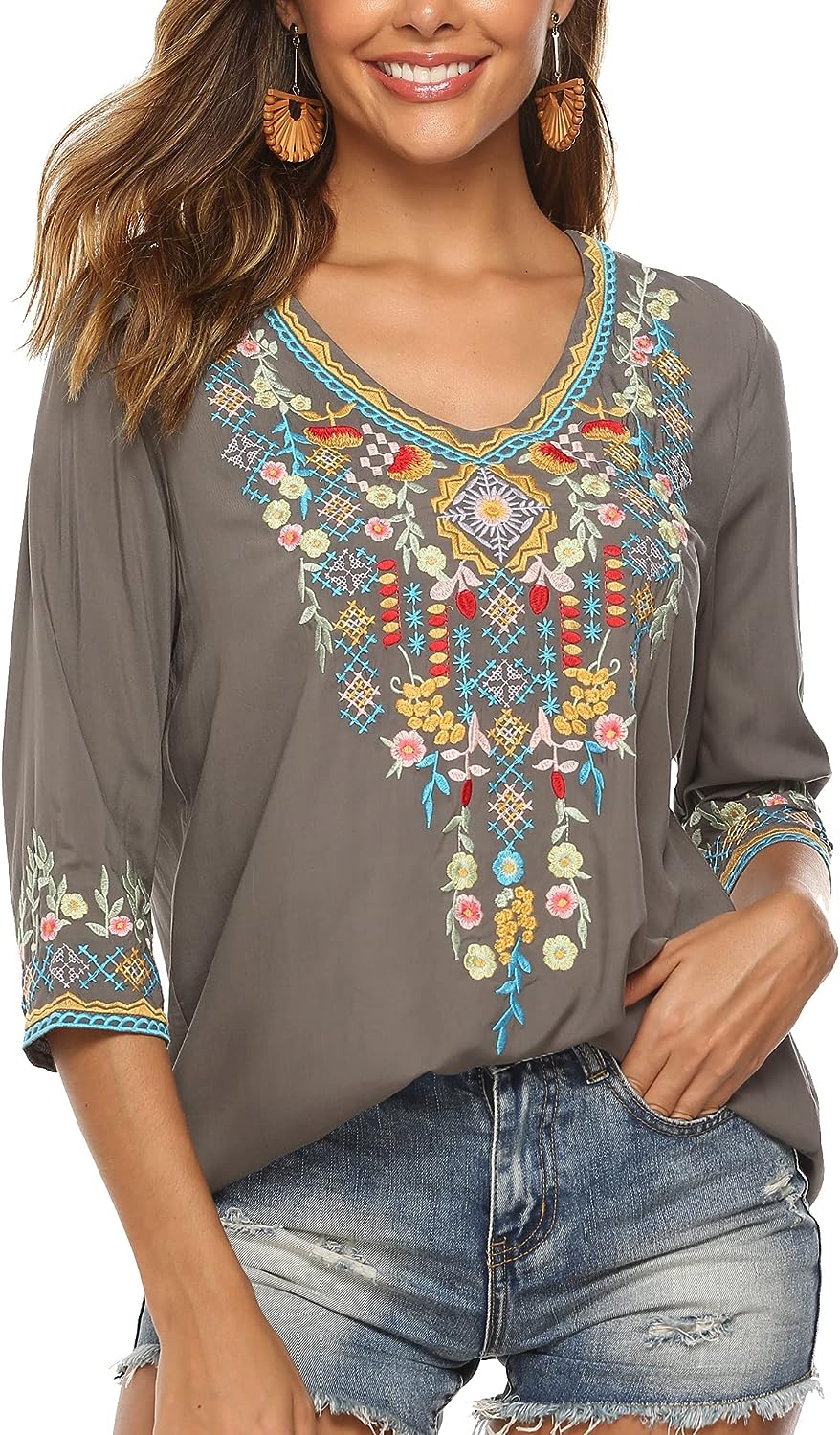 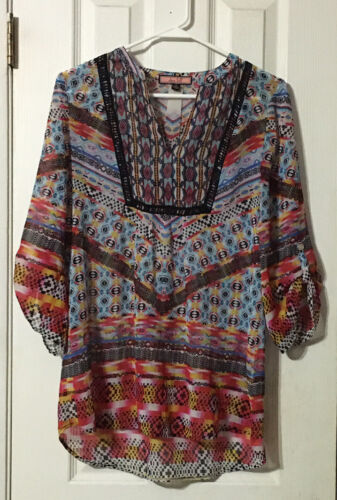 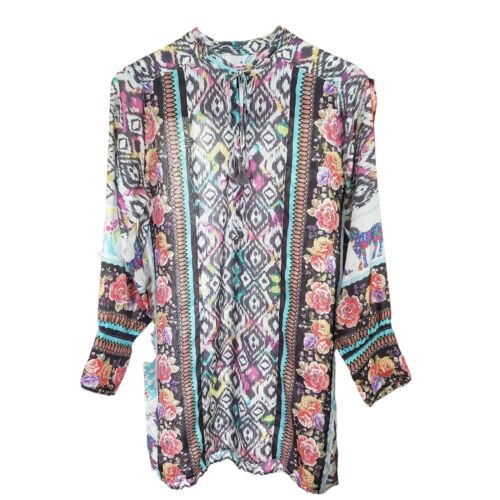 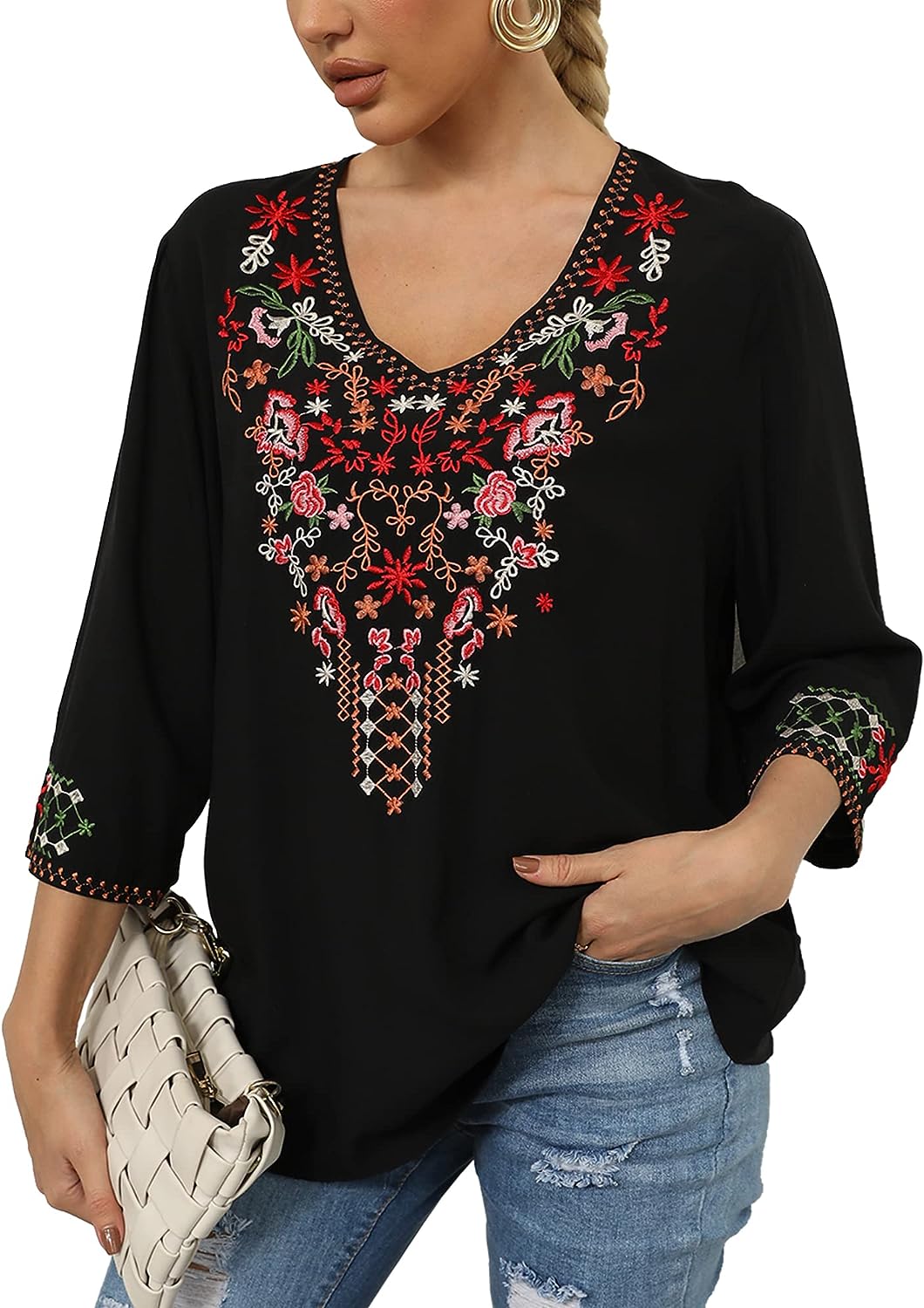 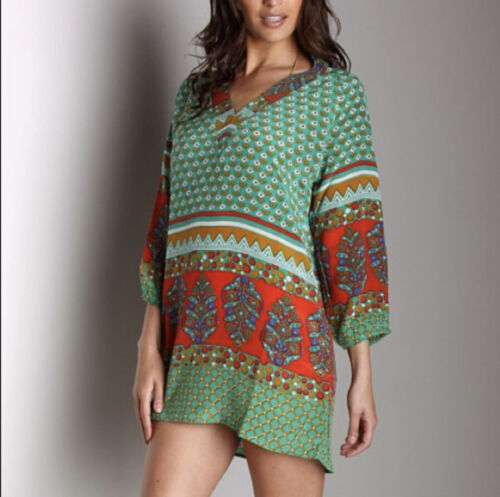 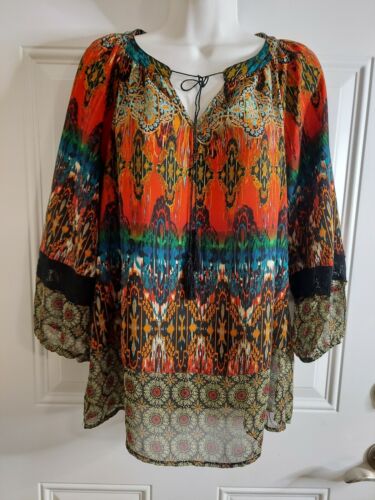 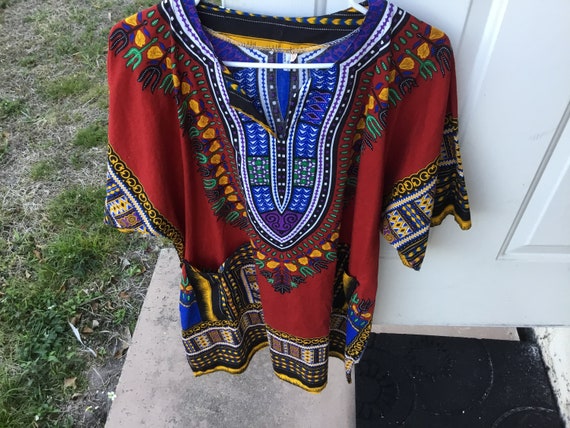 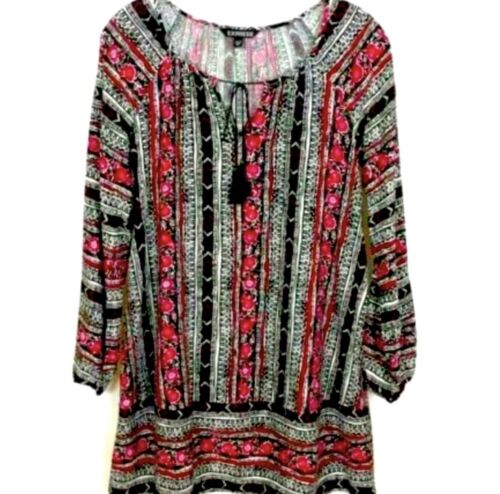 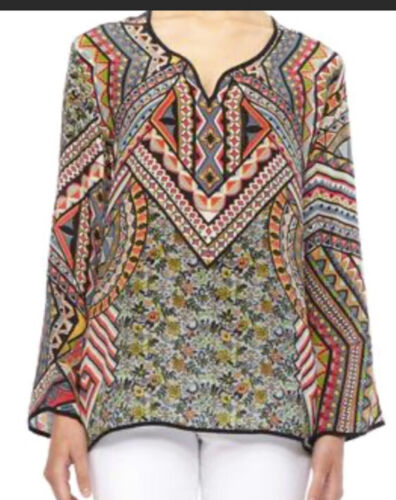 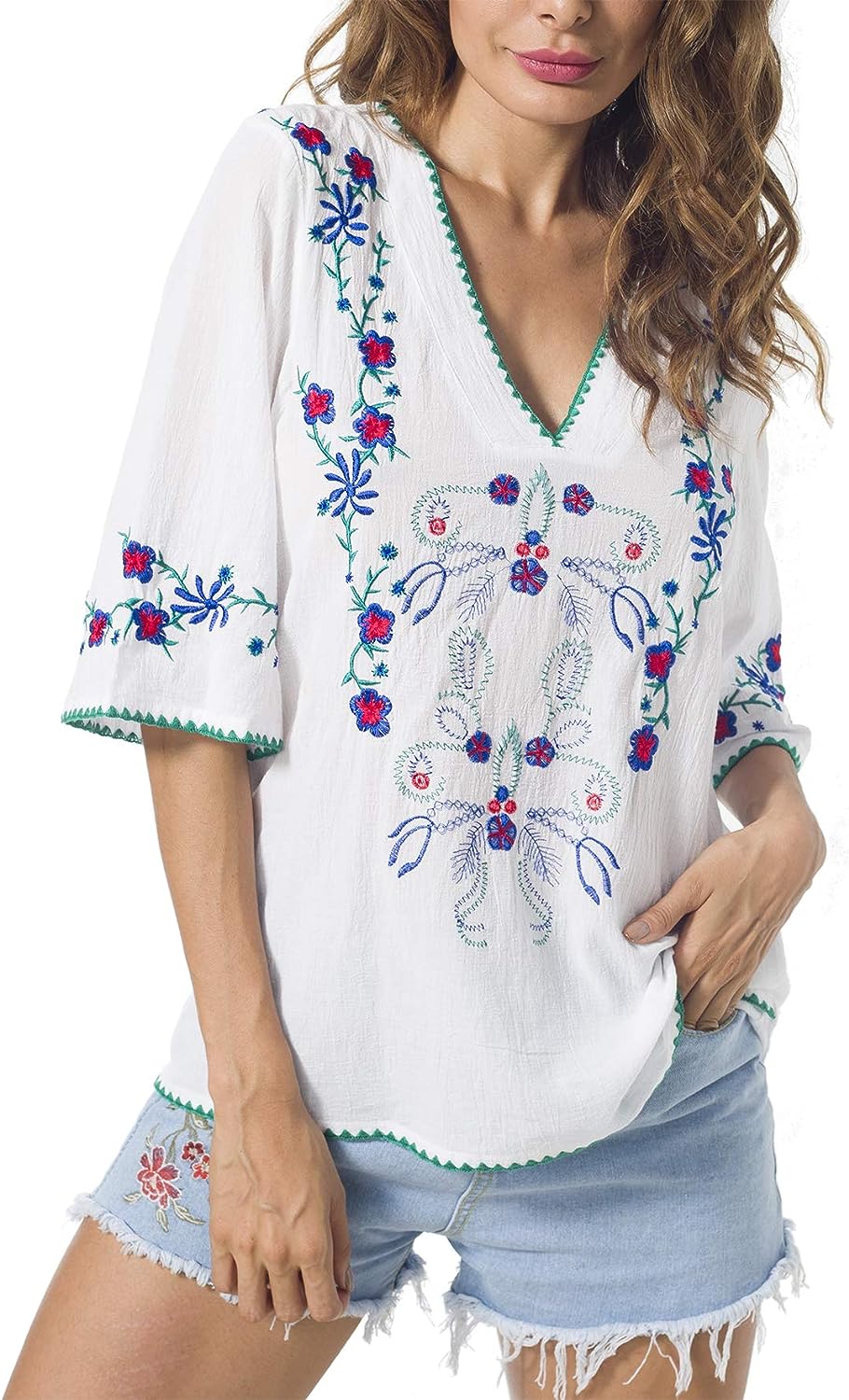 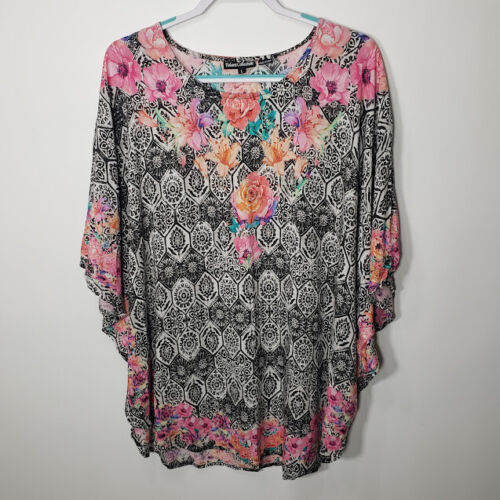 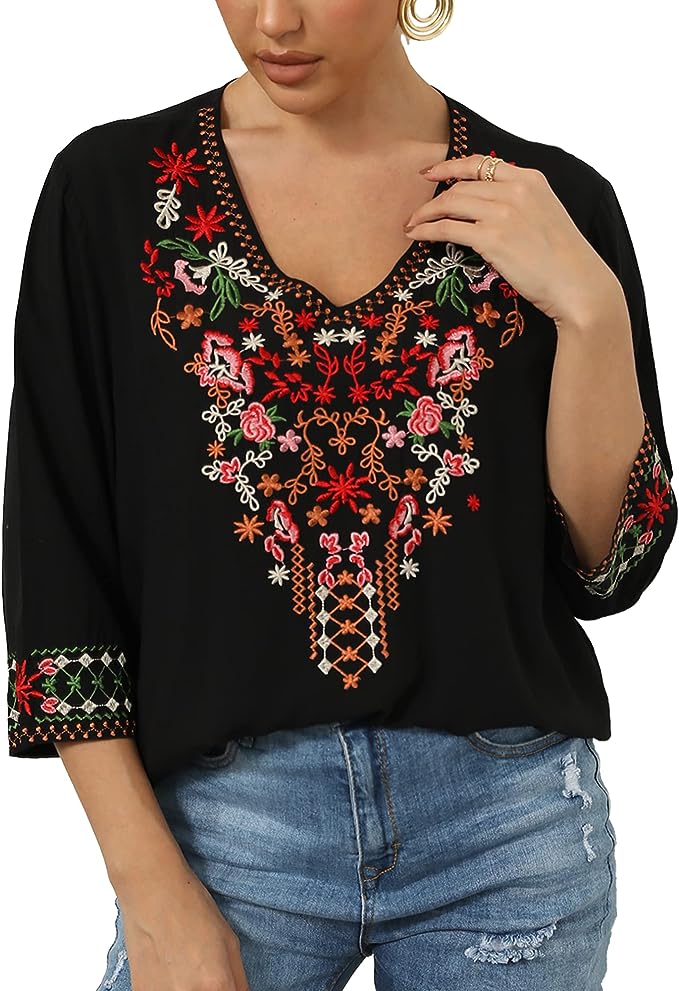 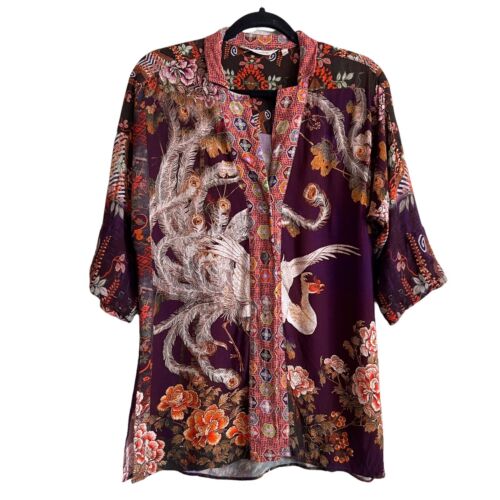