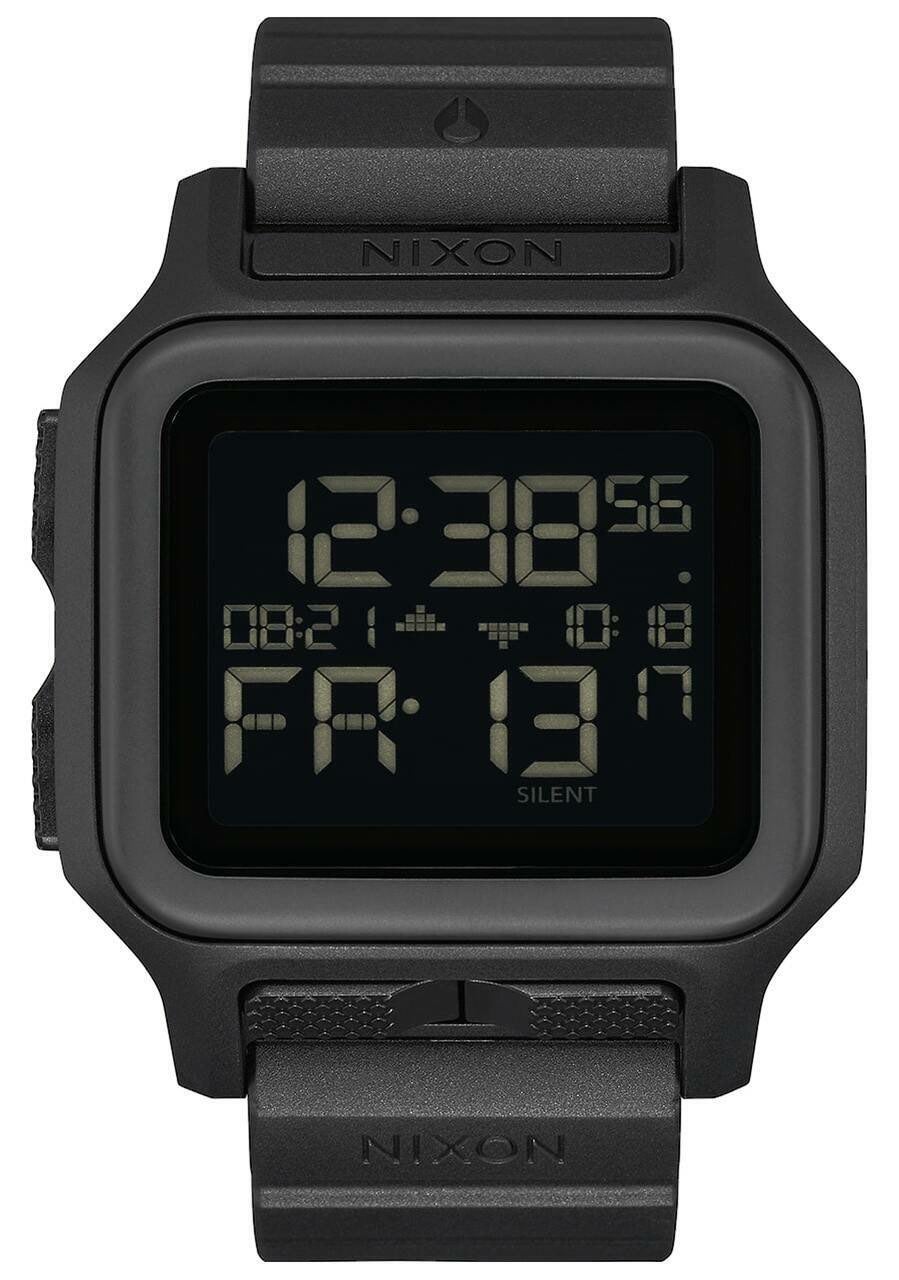 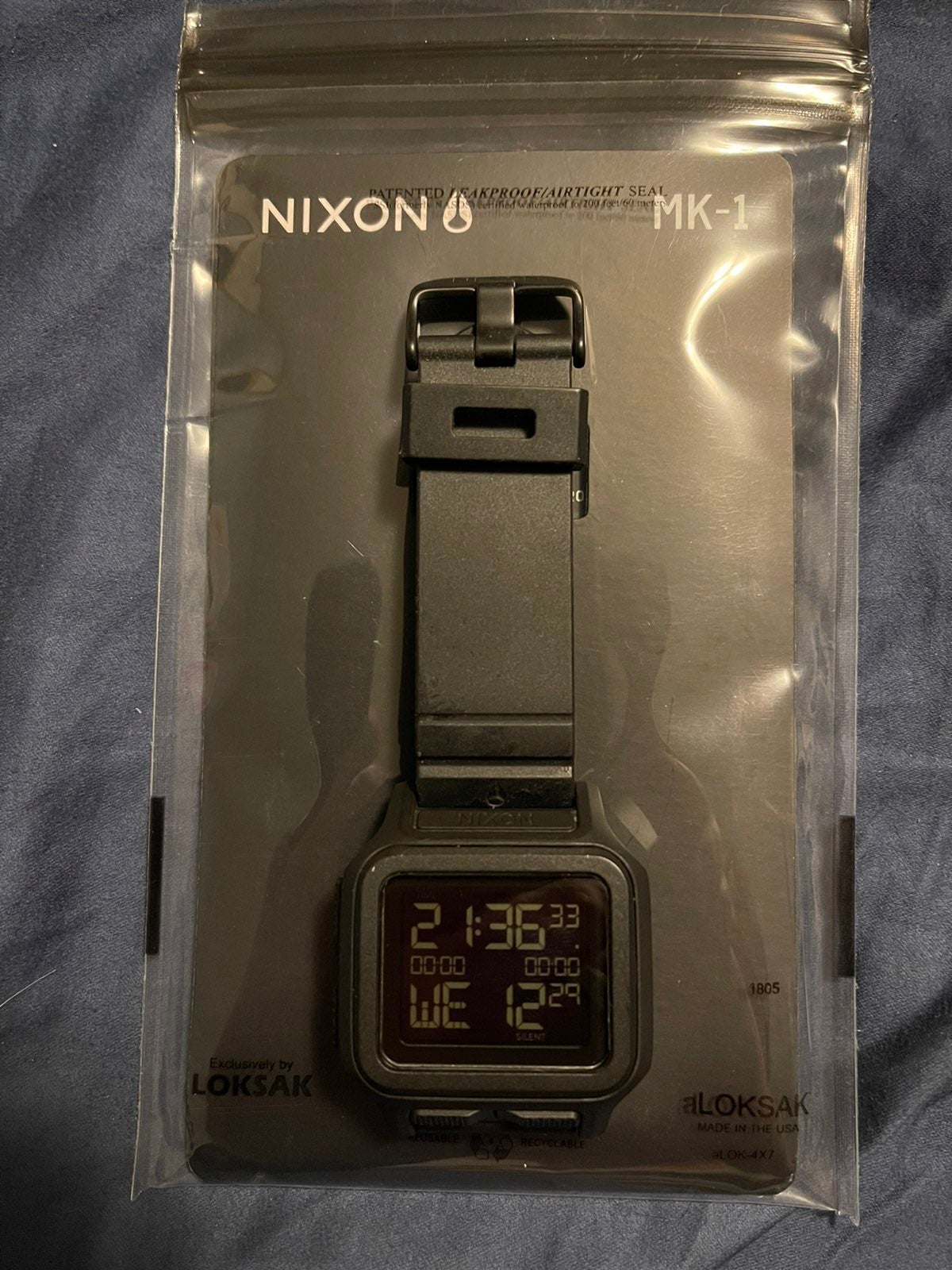 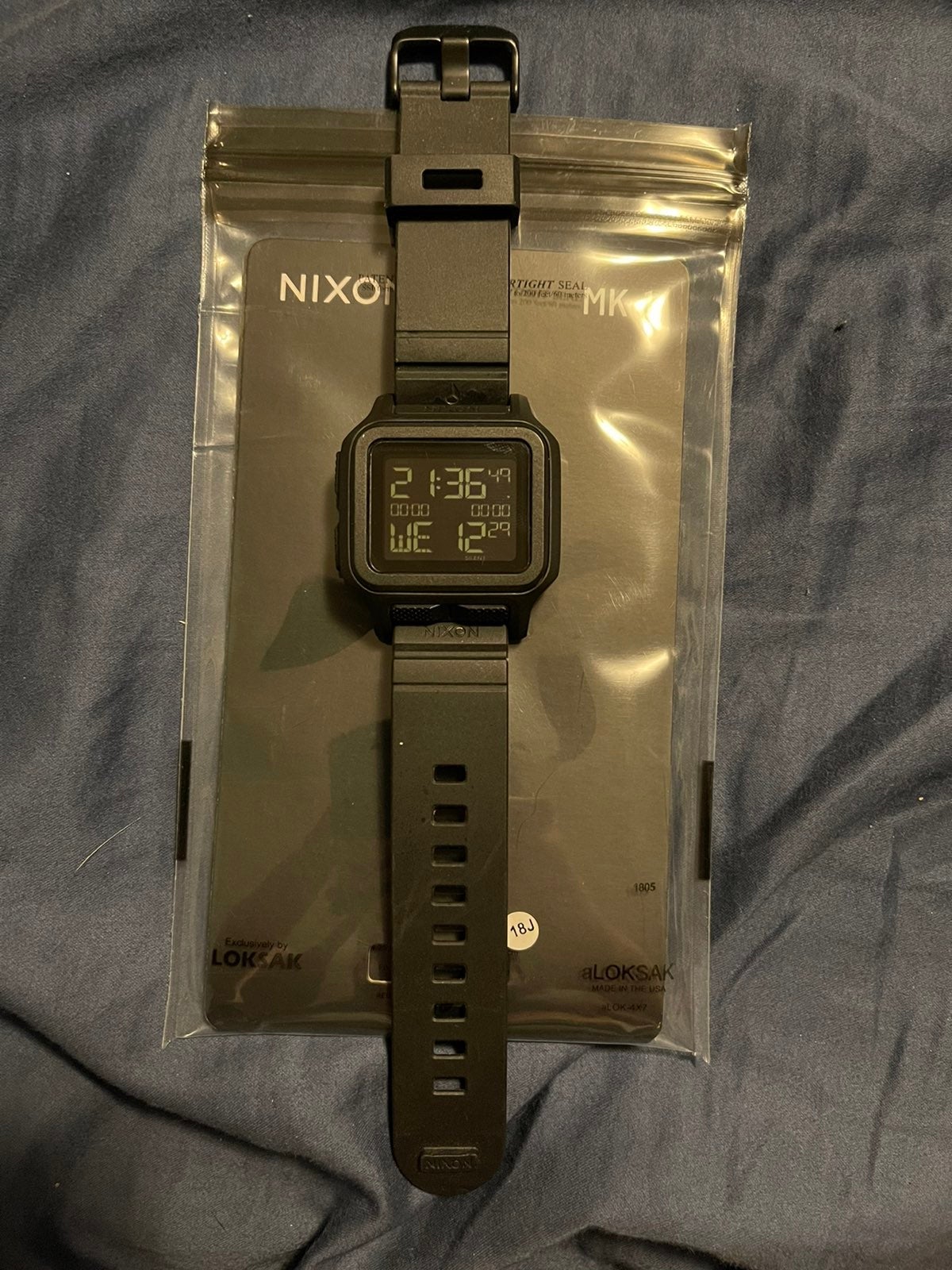 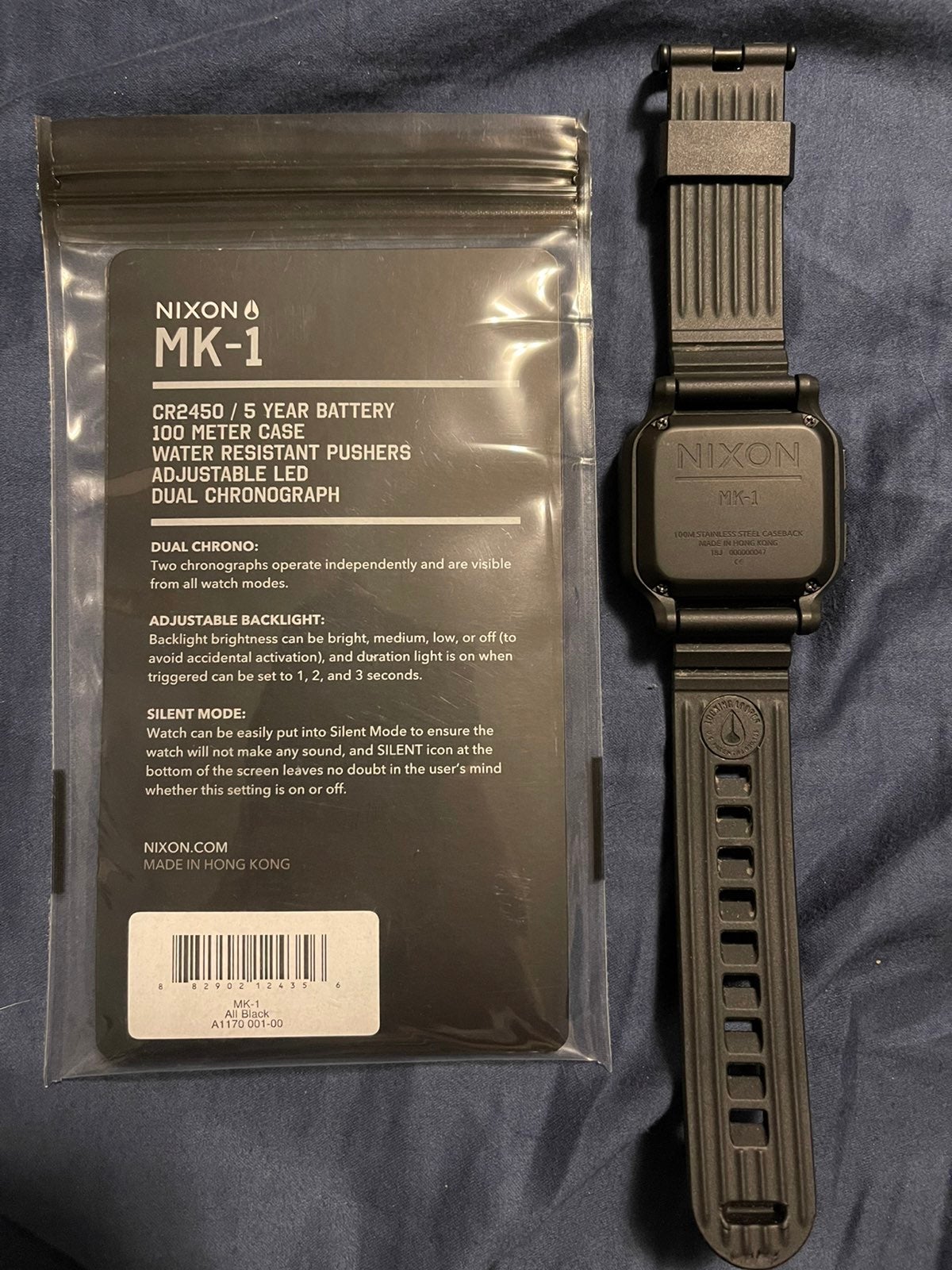 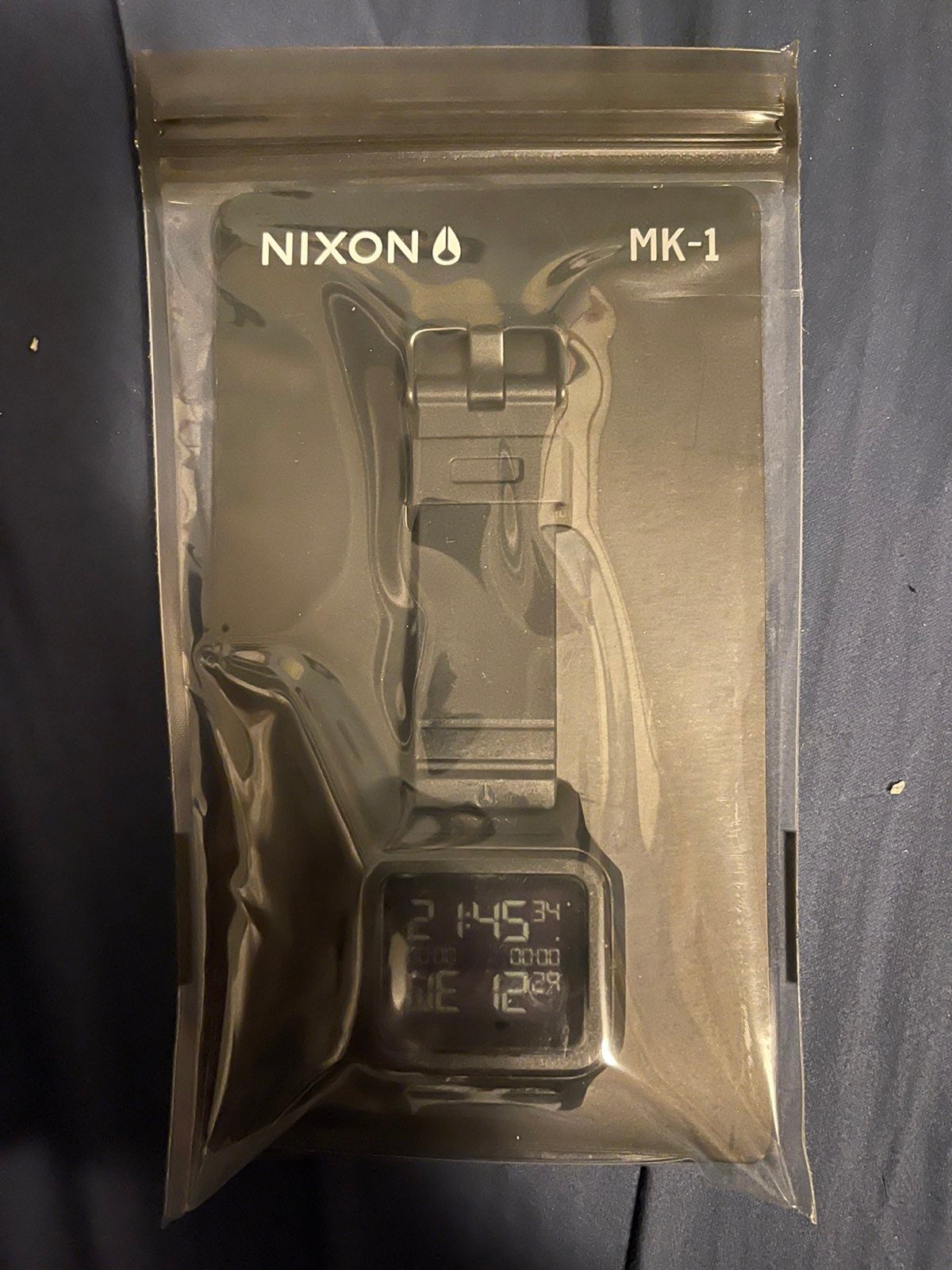 ** The MK-1 is available only to Military and Law Enforcement.**

This is your chance to own a watch that is only available to .mil/LEO.

The Nixon MK-1 Military/LE Digital Watch was built over the course of several years with input from various military units, including Special Operations. The result is a minimalistic, high function digital watch that can stand-up to the harshest maritime and land environments.
Features:
Articulated Freeswing Strap With Locking Looper For A Comfortable And Secure Fit
3 Independent Alarms To Get You Up When You Need It
Adjustable Backlight Can Be Set To High, Medium, Low, Or Off
5-Year Battery
Silent Mode To Ensure The Watch Doesn't Signal Any Giveaways
100M Water Resistant Case With Water Resistant Pushers
Shock Absorbing PU Jacket Protects The Digital Module
Impact Resistant Poron Foam Between Module And Caseback
Dual Chrono Function To Keep Track Of Every Aspect Of Your Mission
Ultra High Strength Plastic Bezel For Durability
Screw Bar Construction 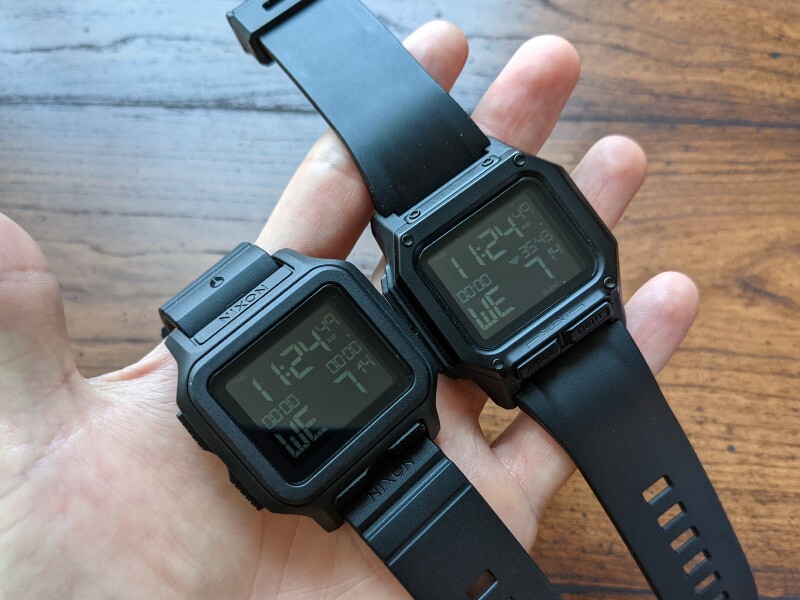 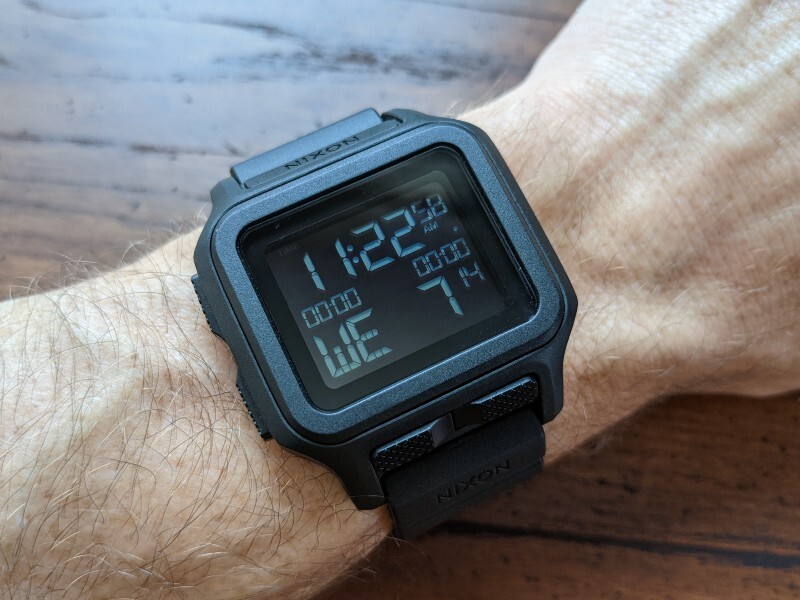 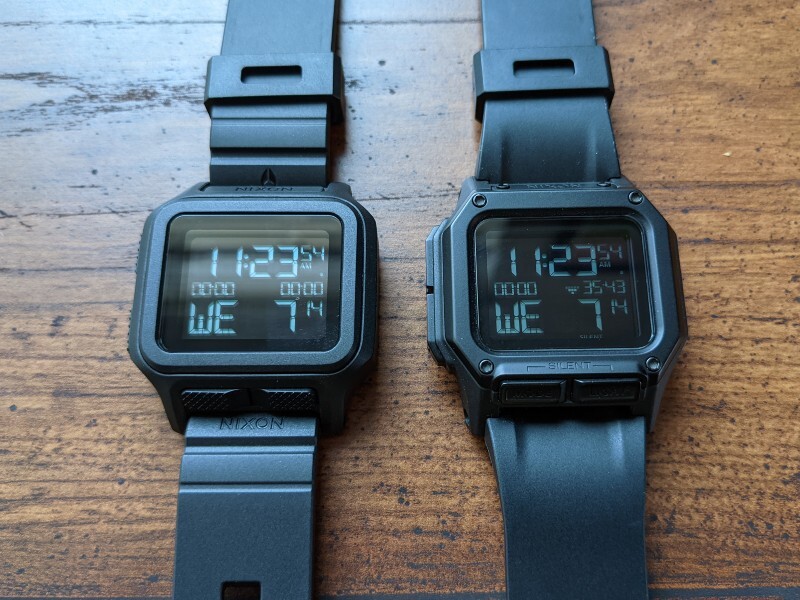 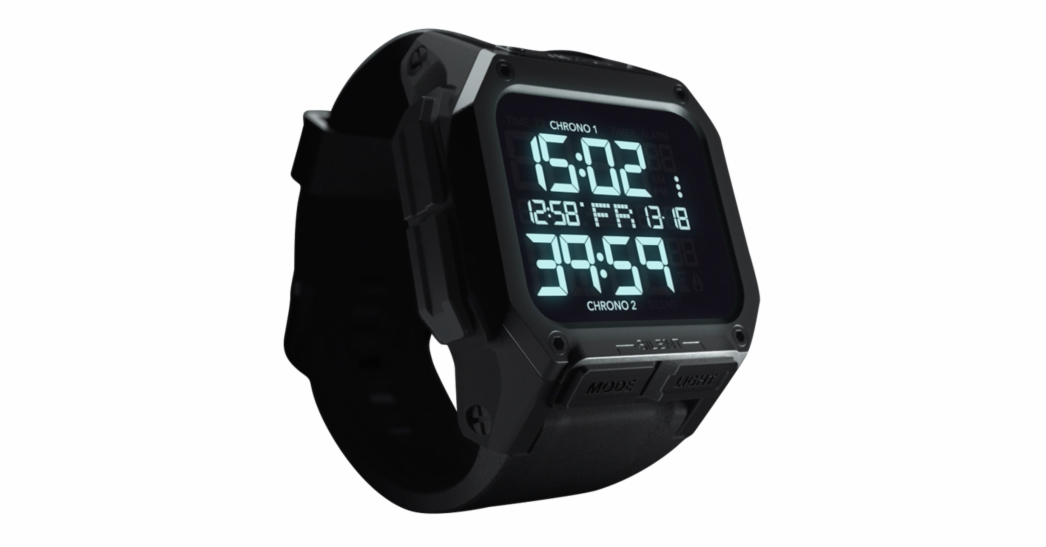 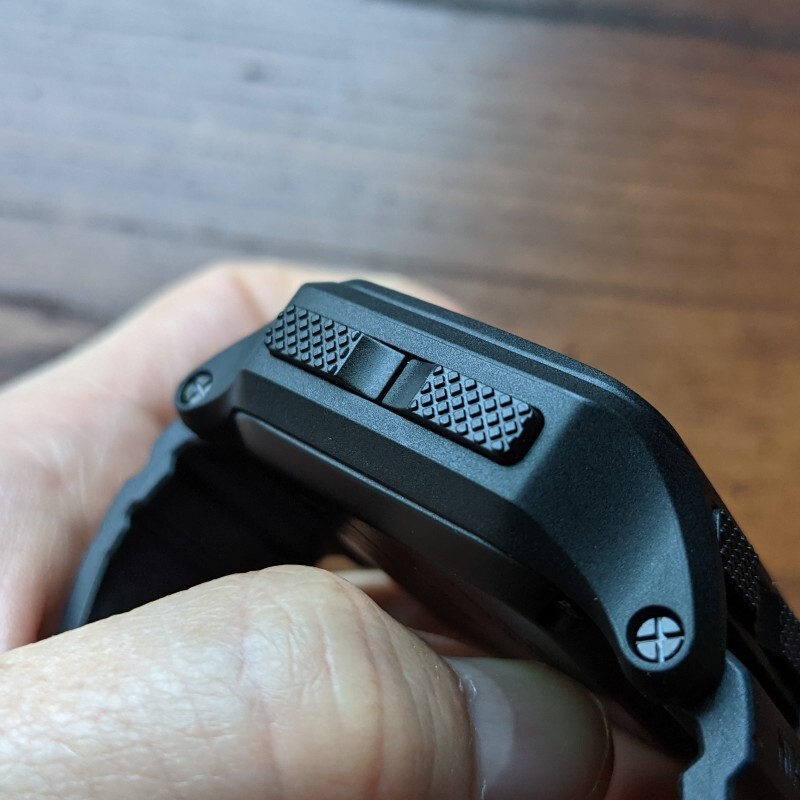 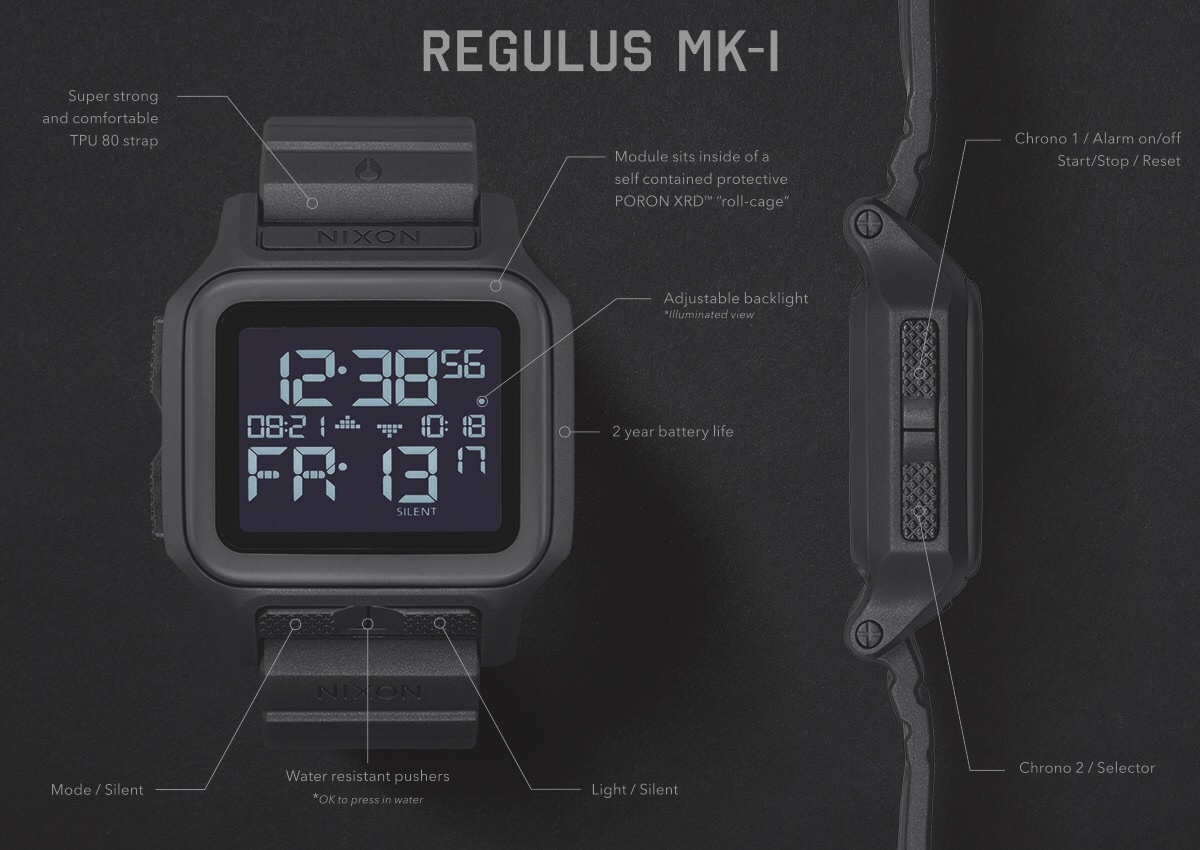 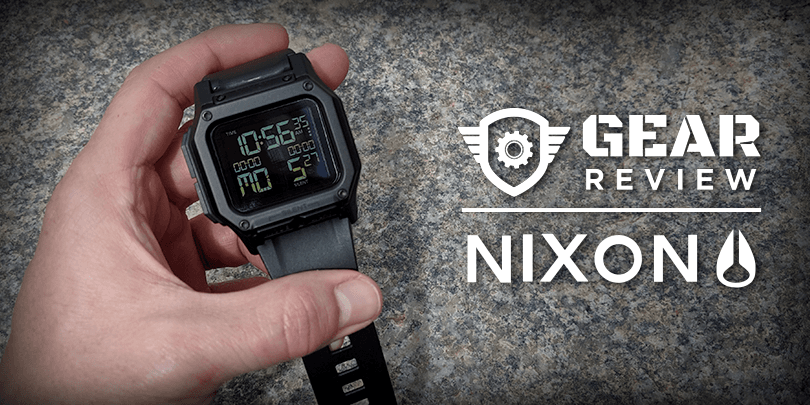 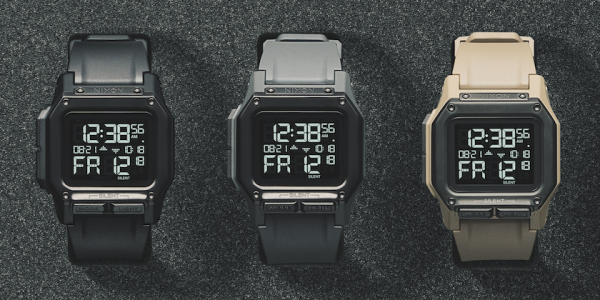 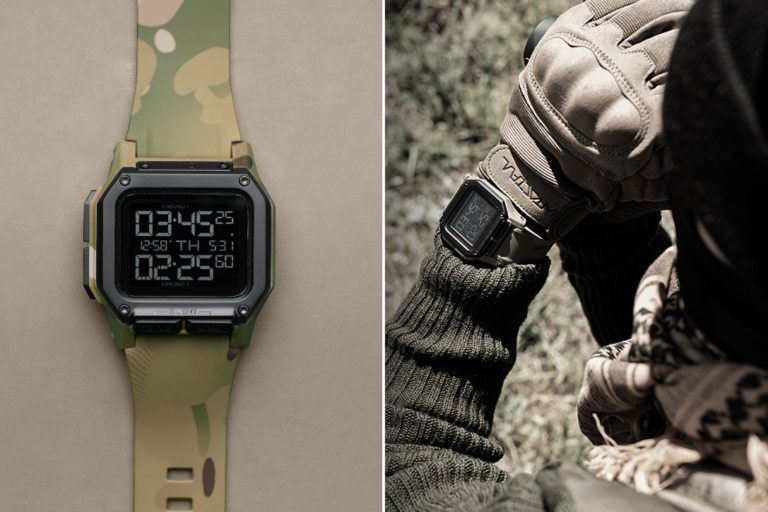 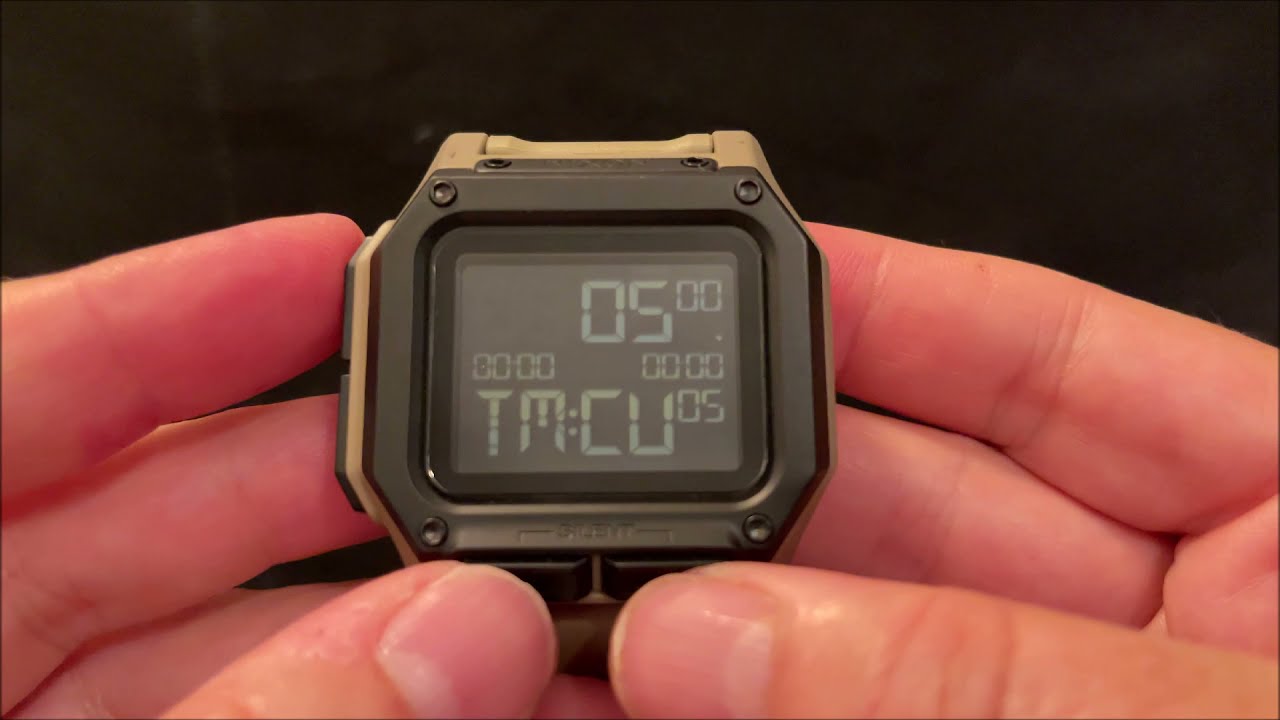