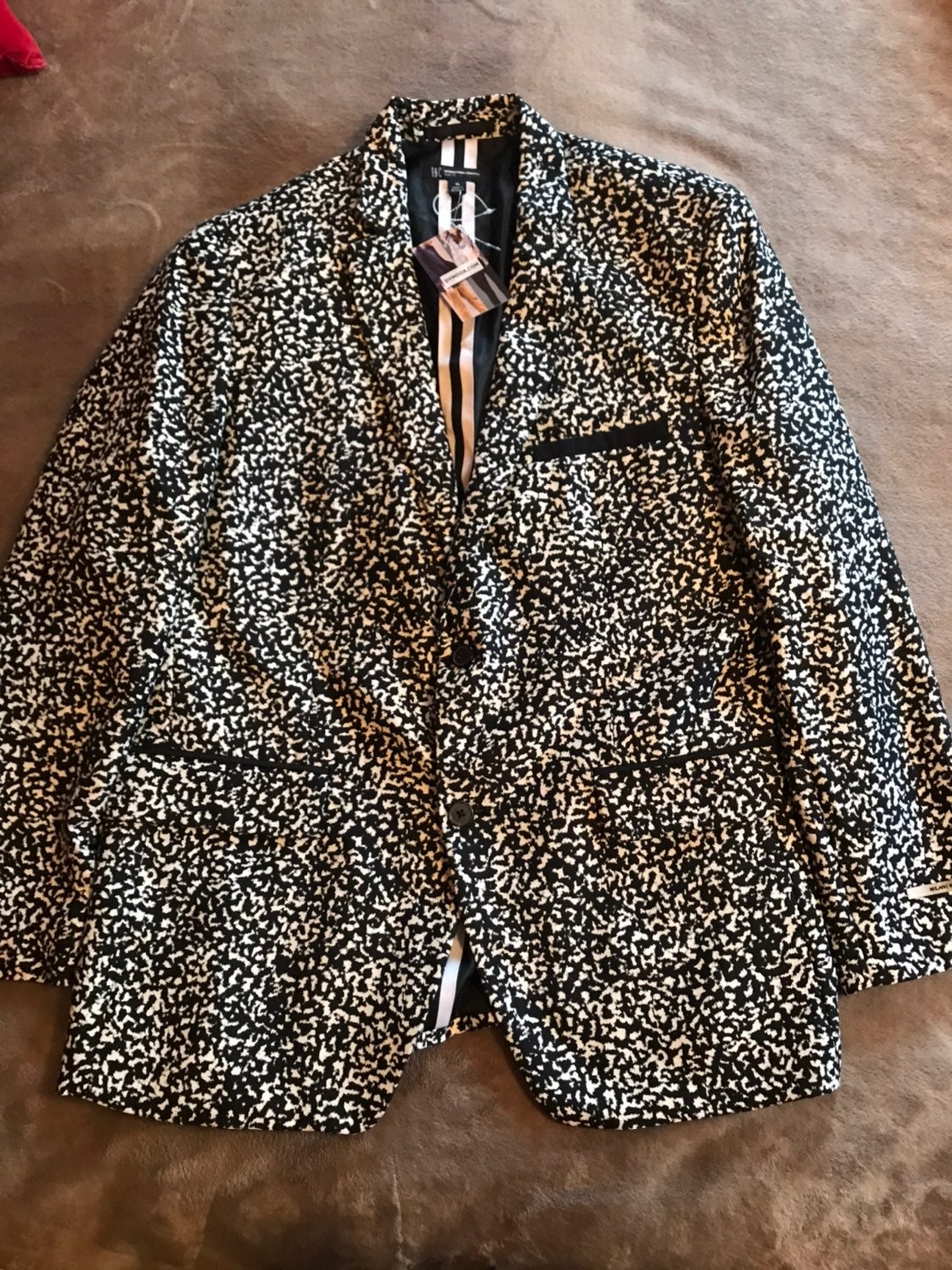 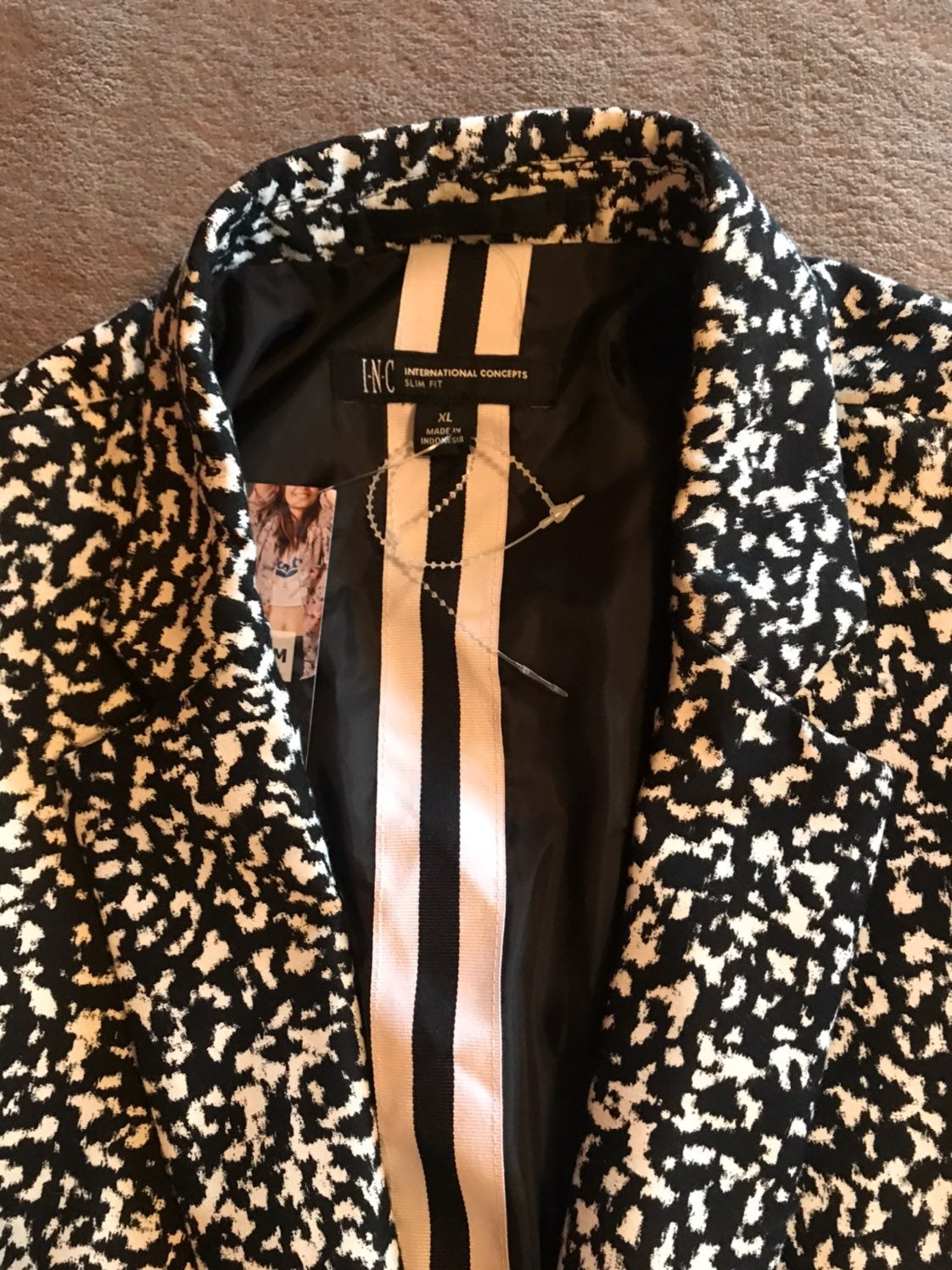 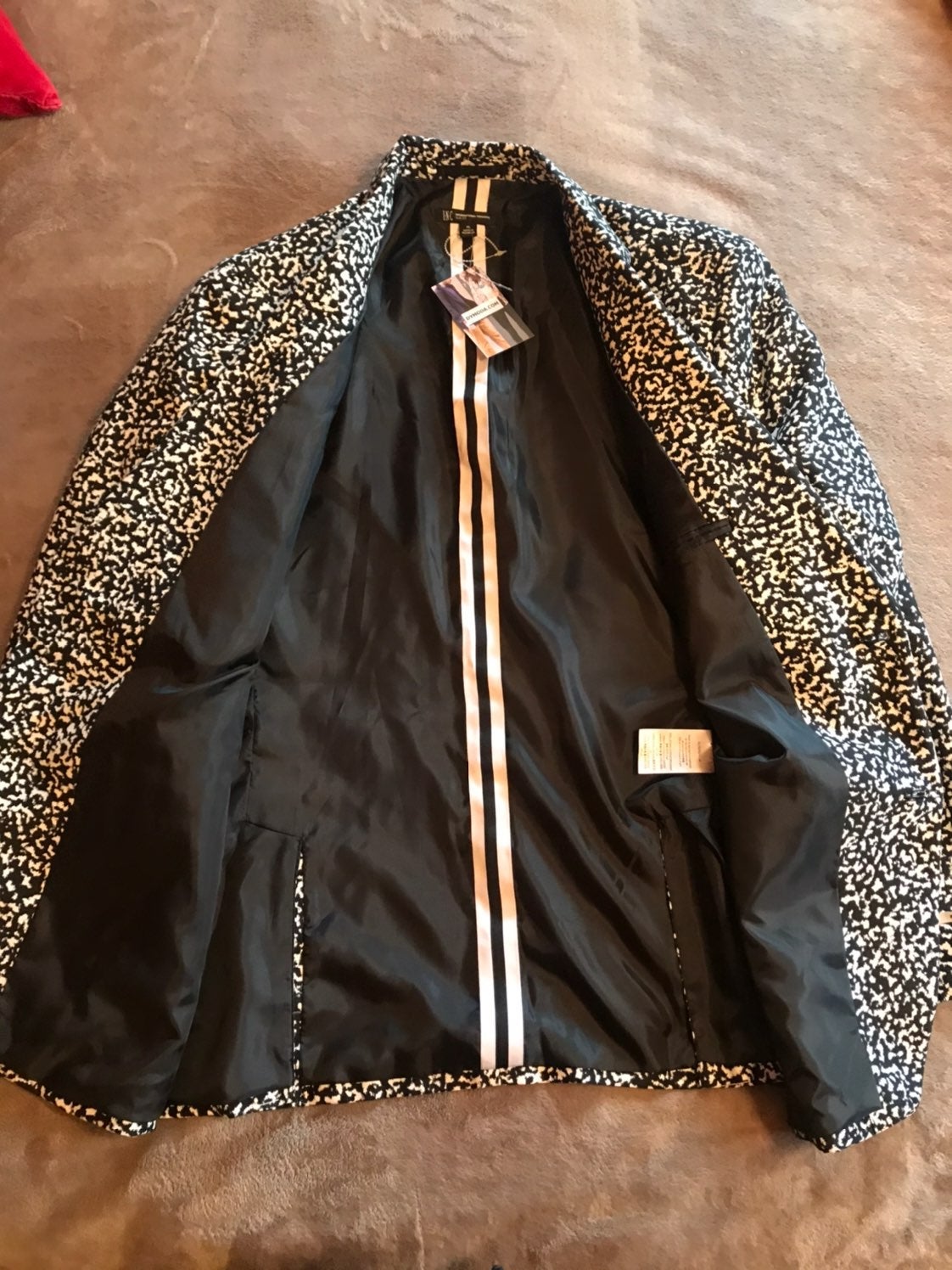 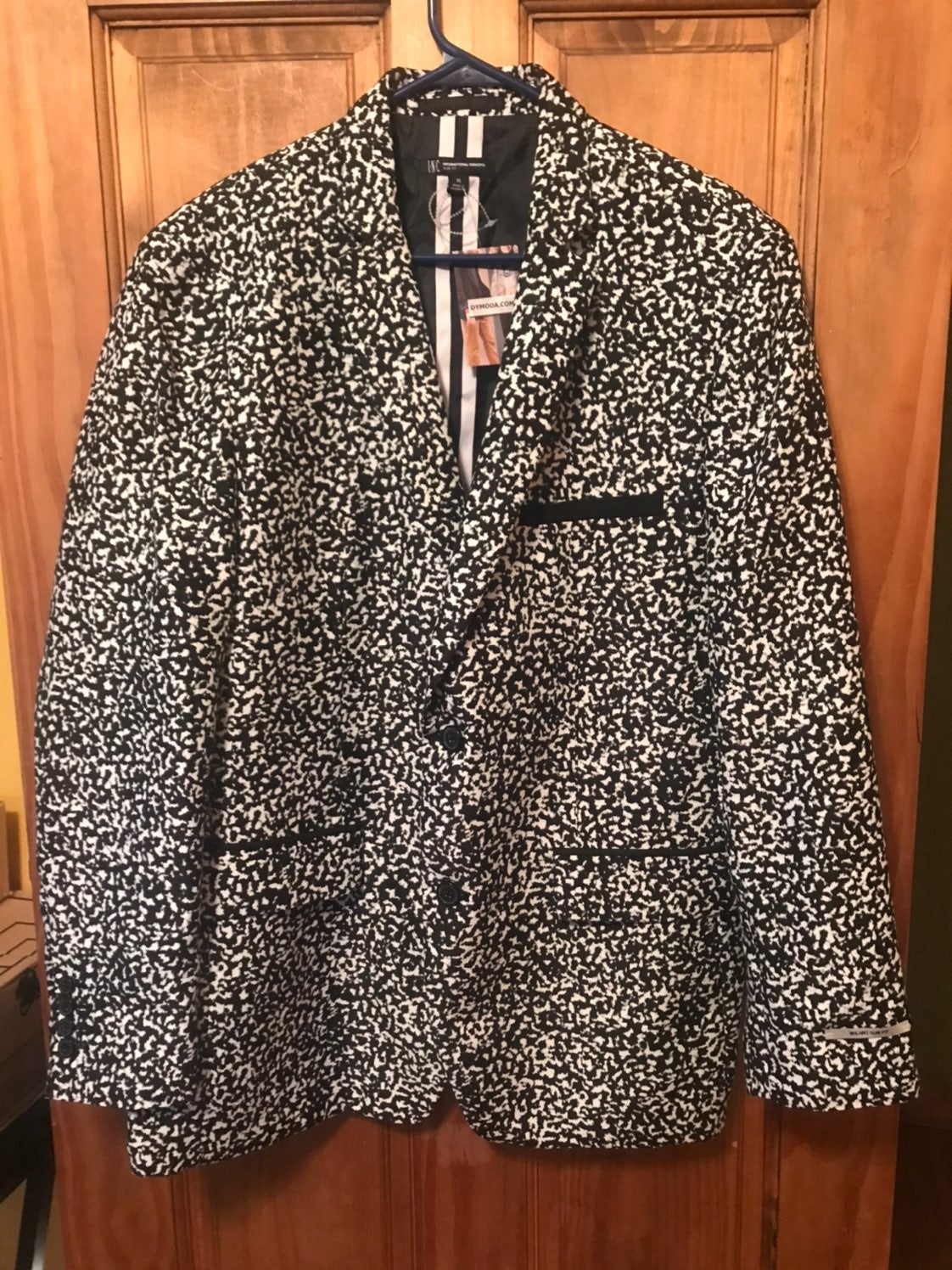 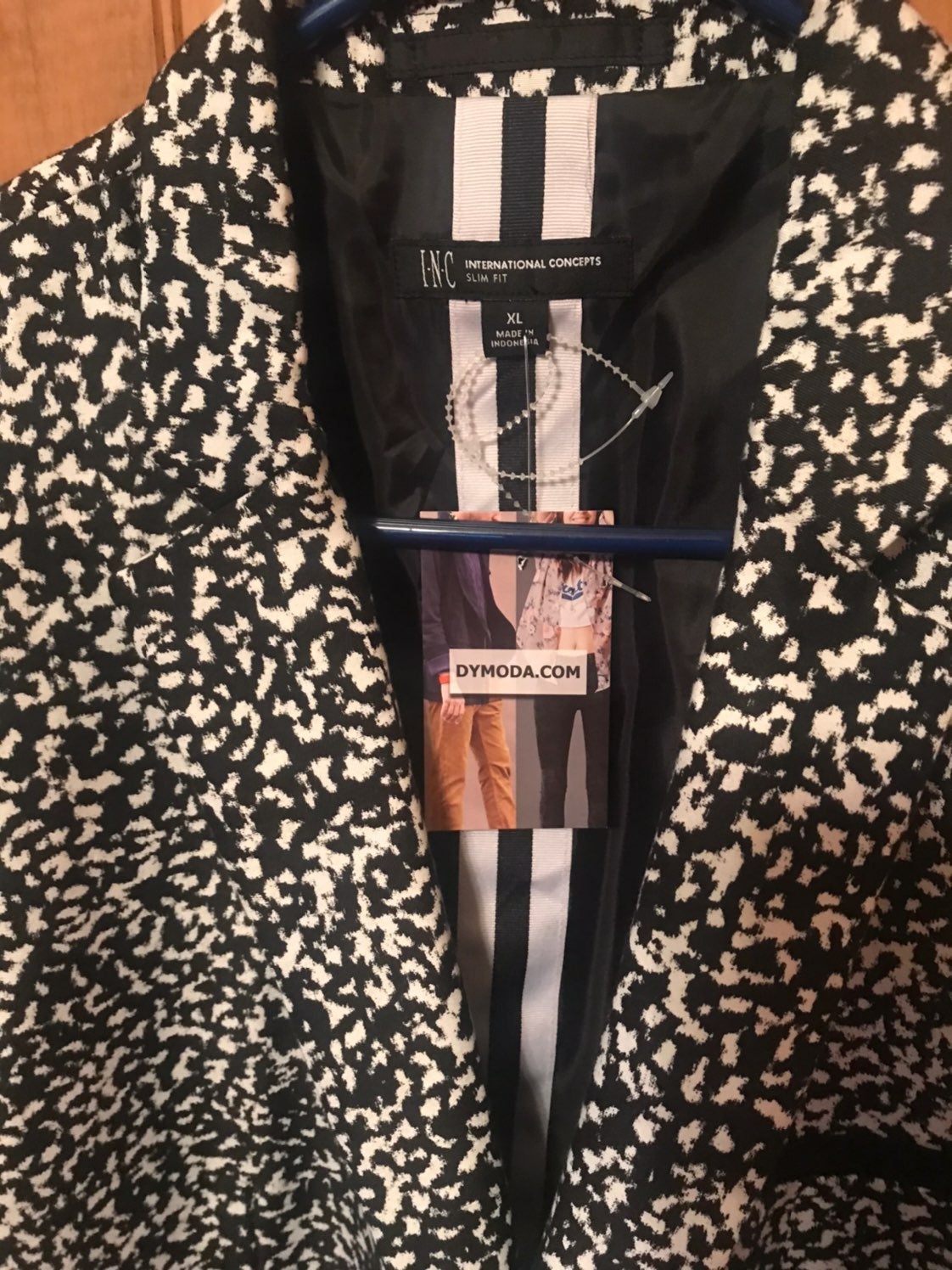 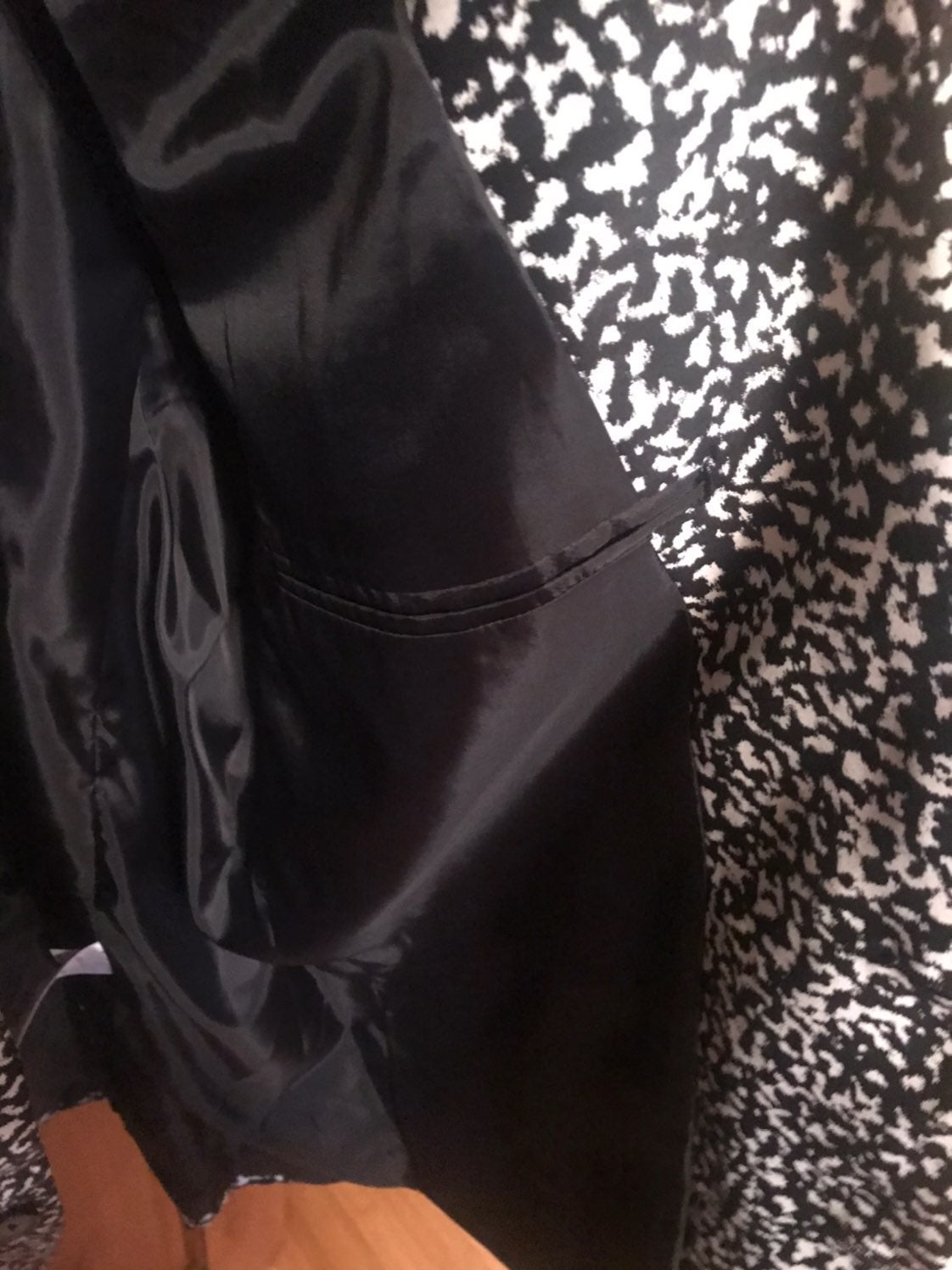 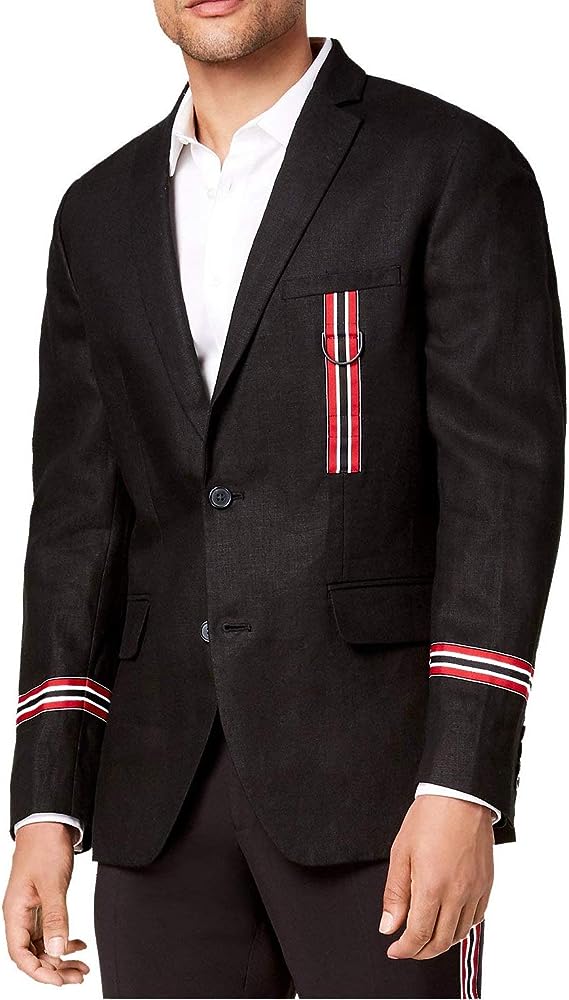 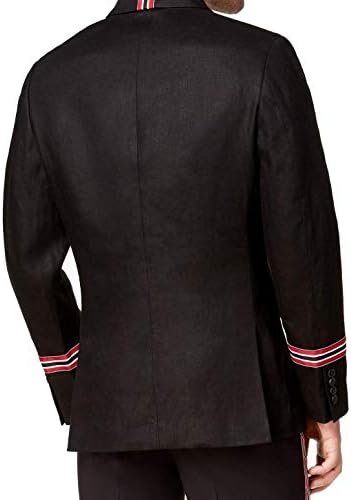 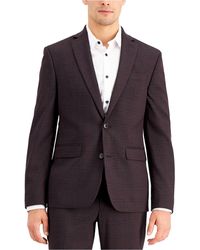 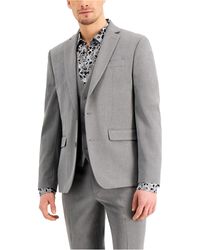 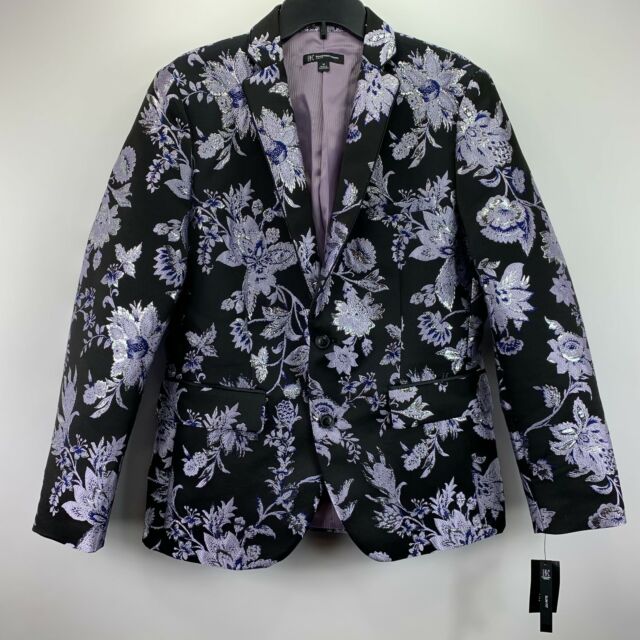 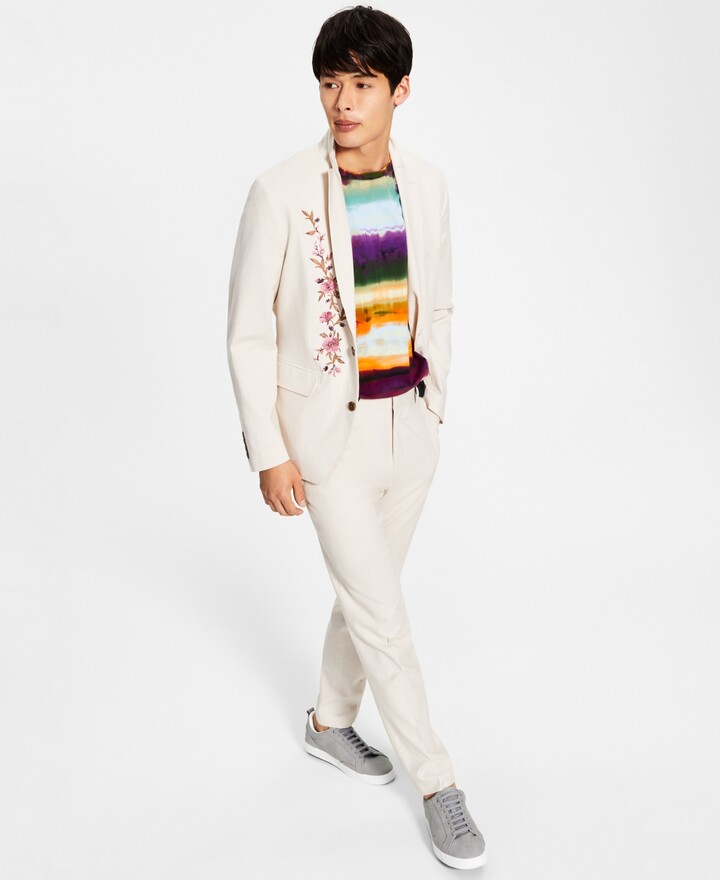 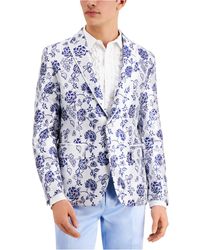 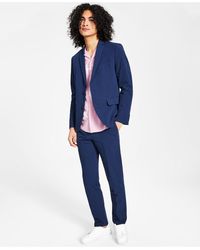 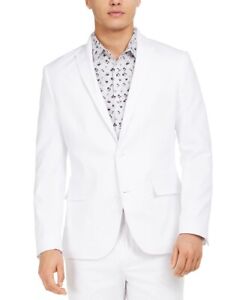 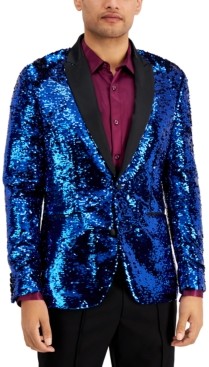 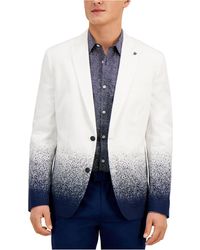 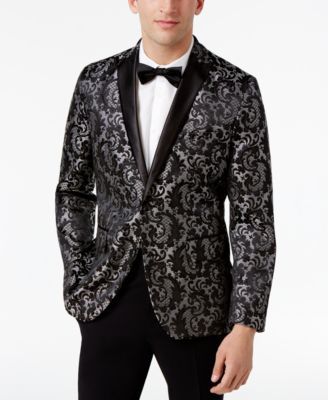 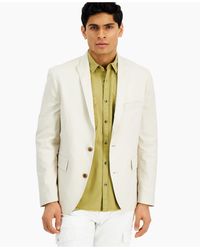 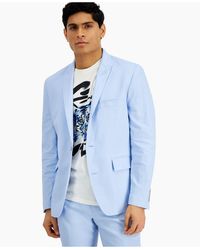 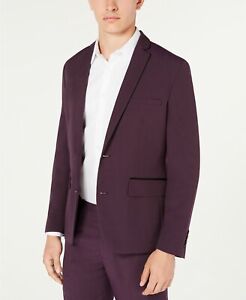 What: Baker Institute event, “I love lucy "be a pal" barbie doll.”