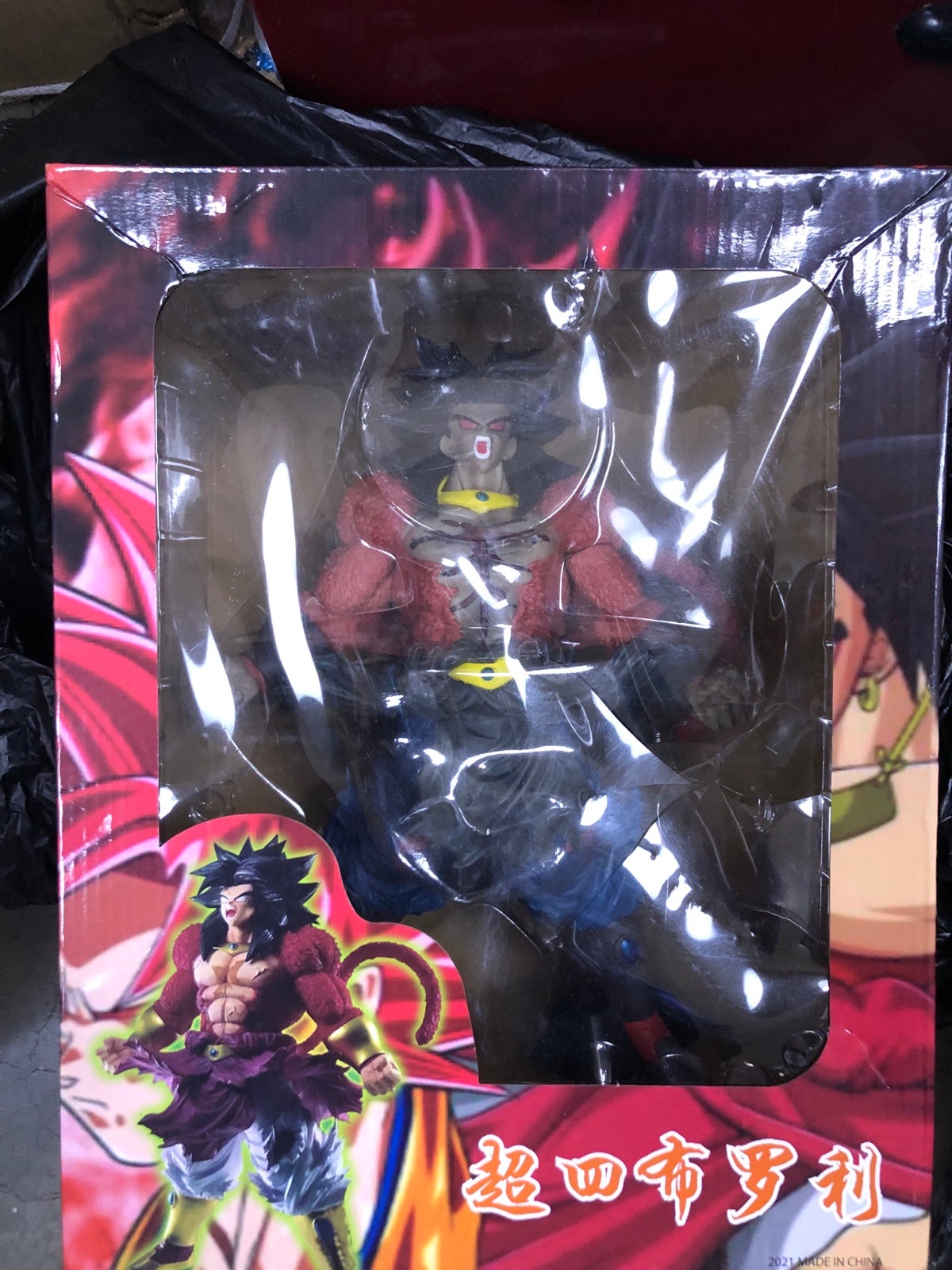 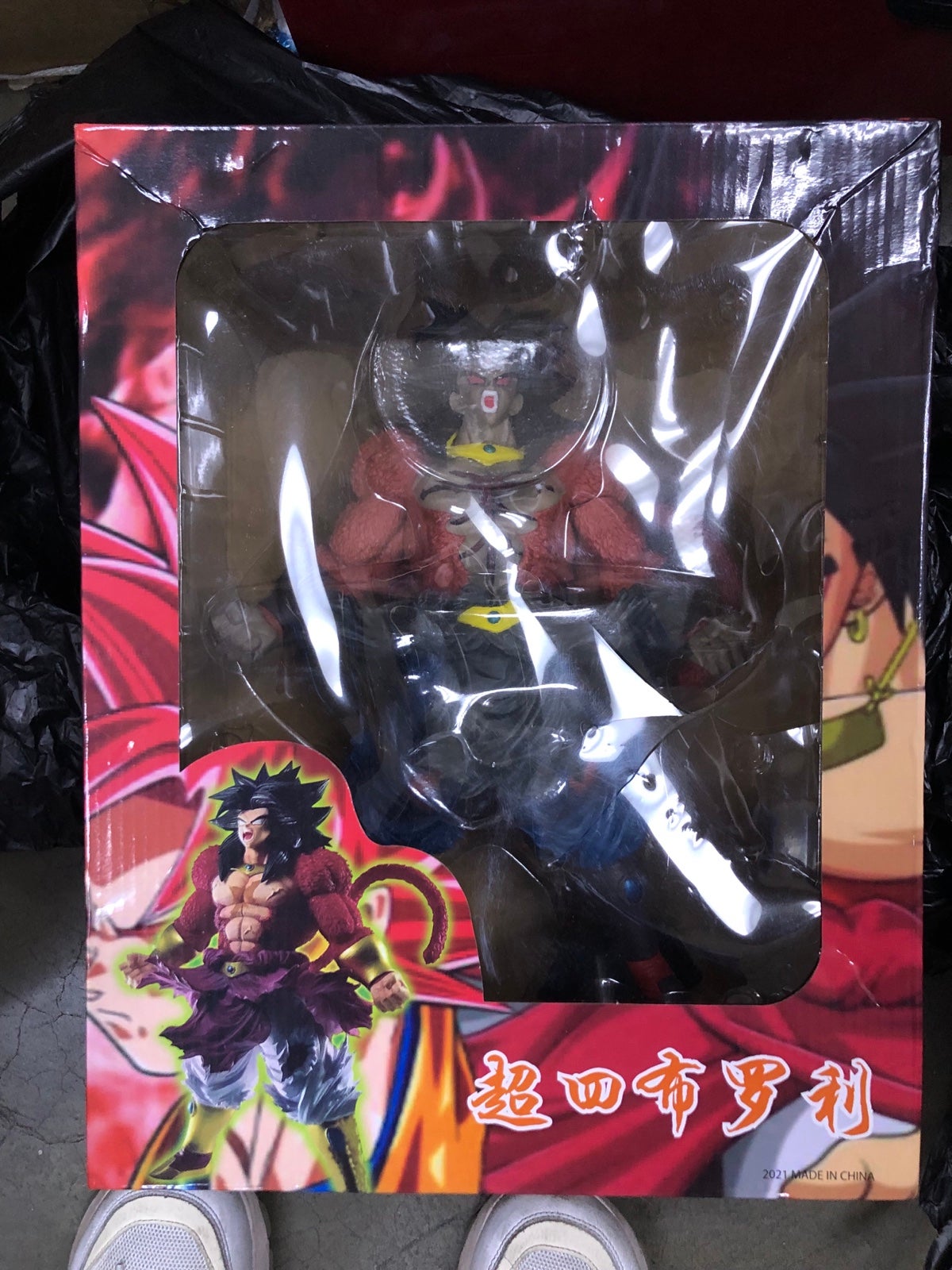 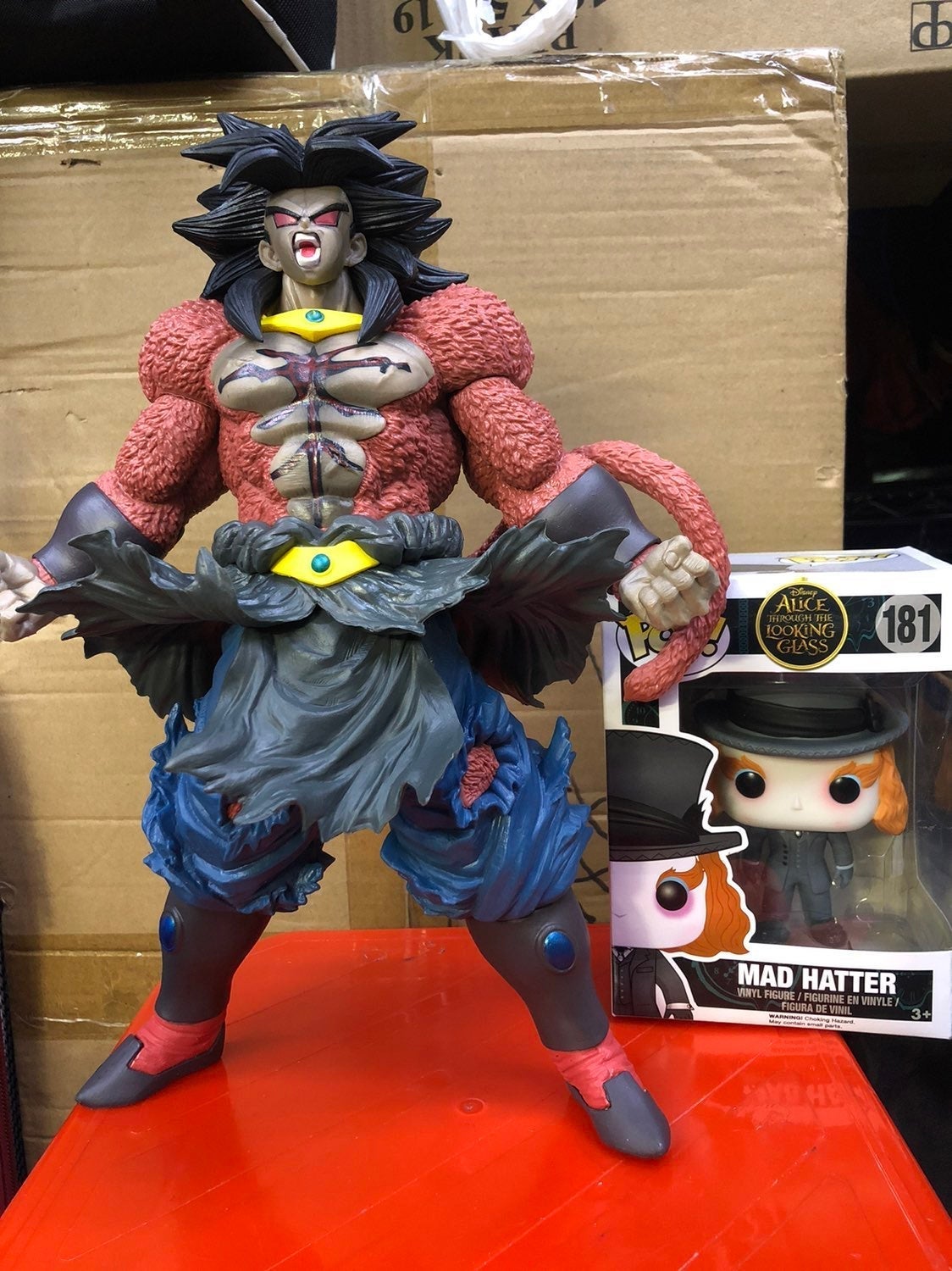 Item is in great condition with minor box damaged and flaws. This is about 15 inches tall and it’s a jumbo size. This is a Hong Kong version. All sales are final.

***The Funko does not come with the figure. It is used as a reference for sizing. 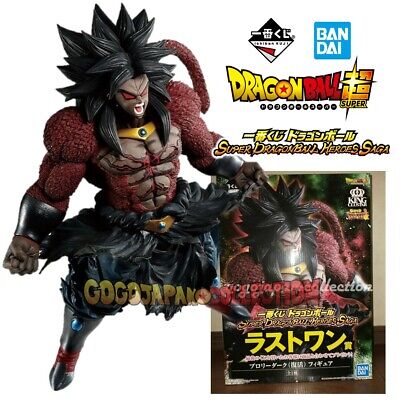 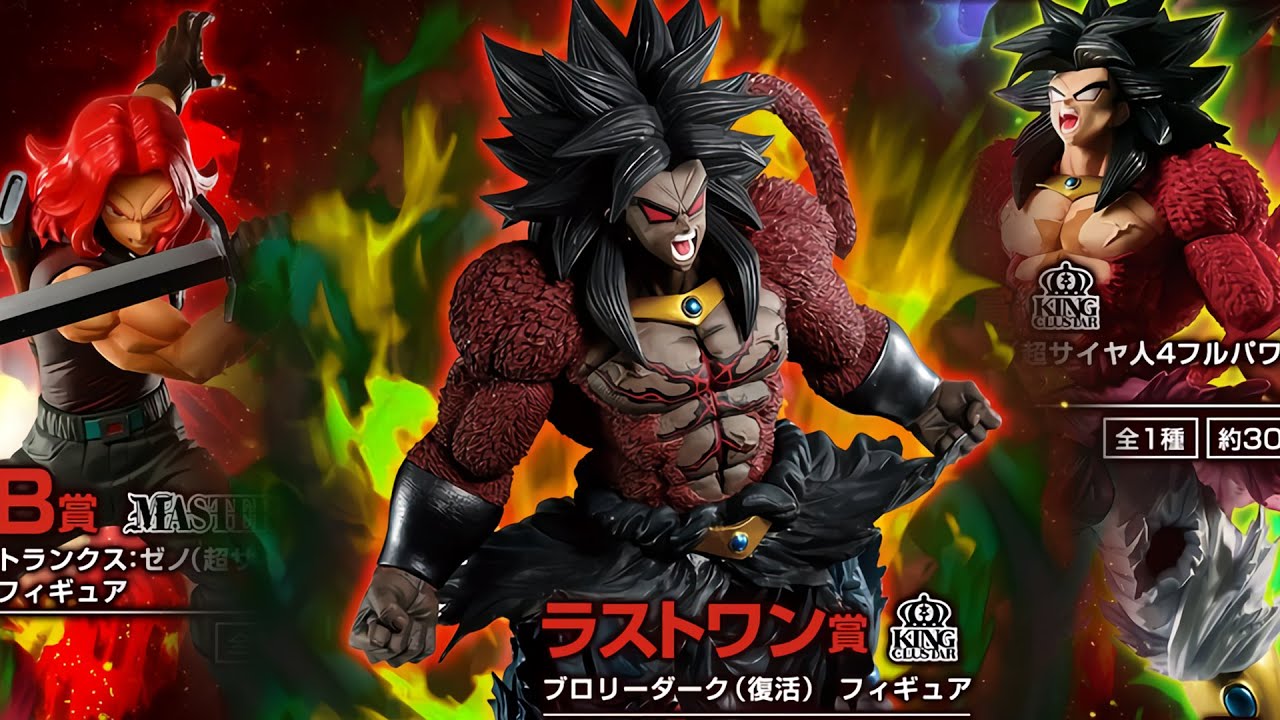 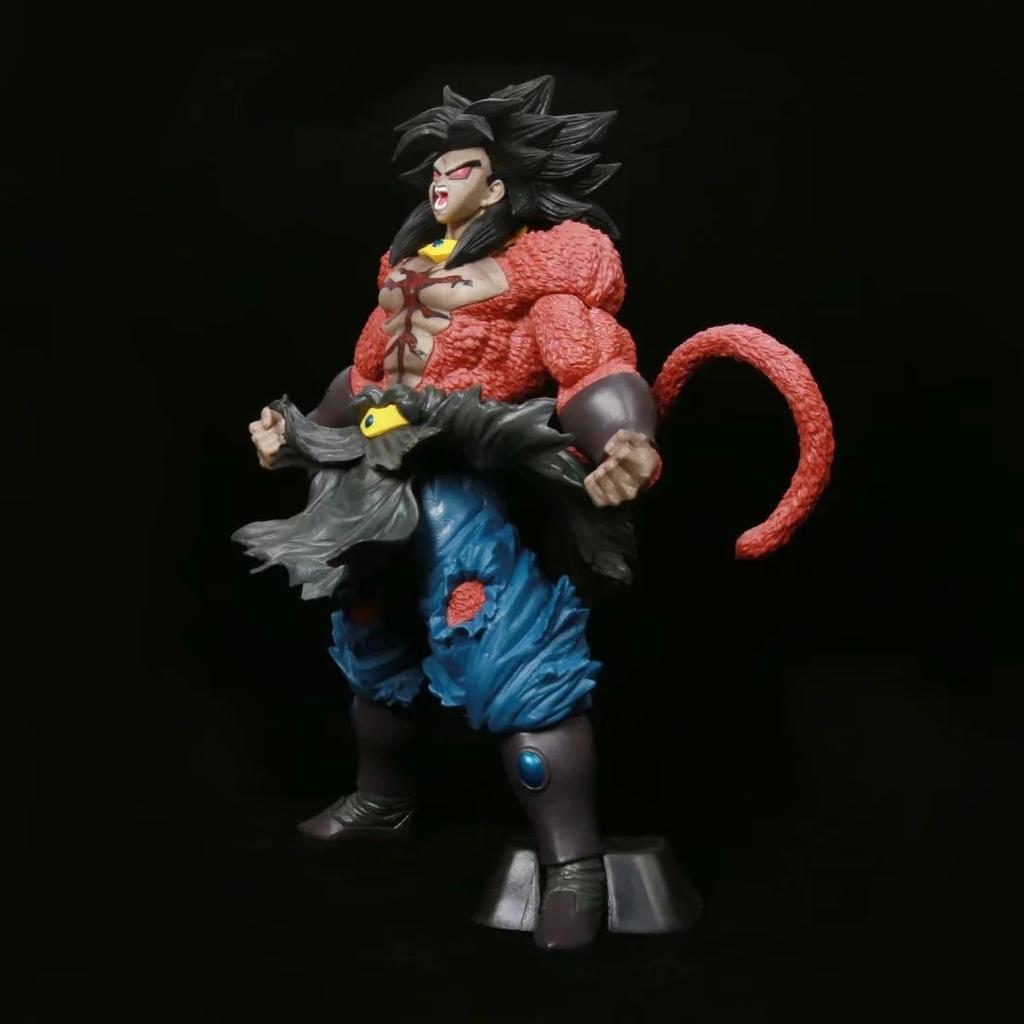 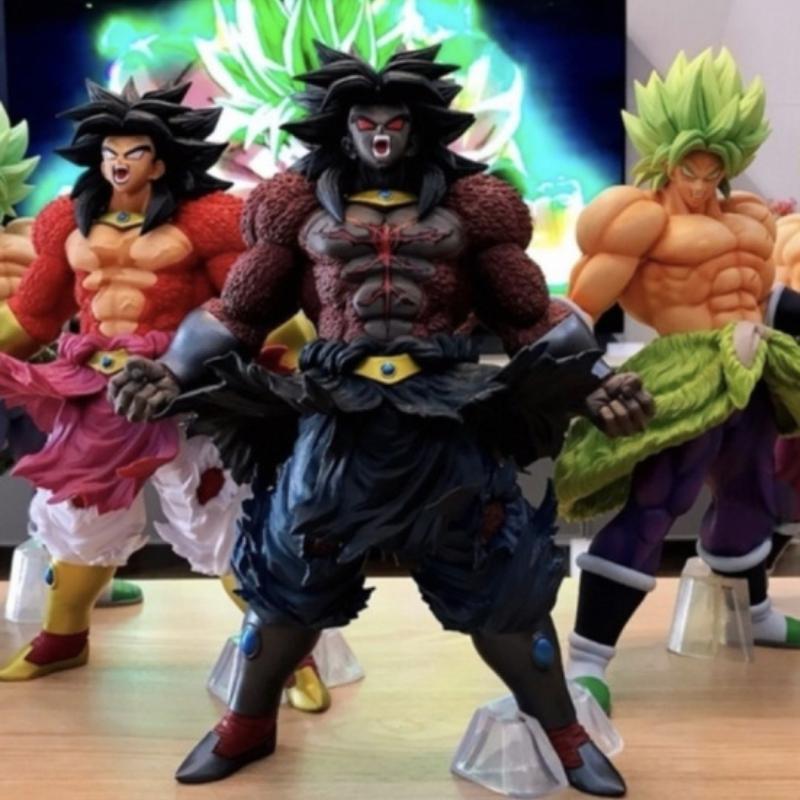 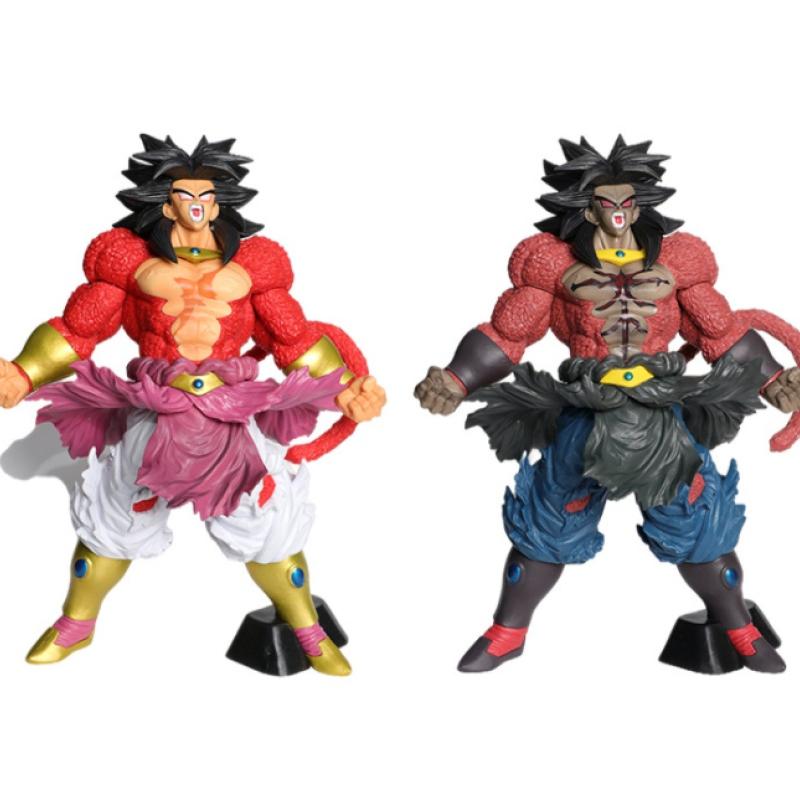 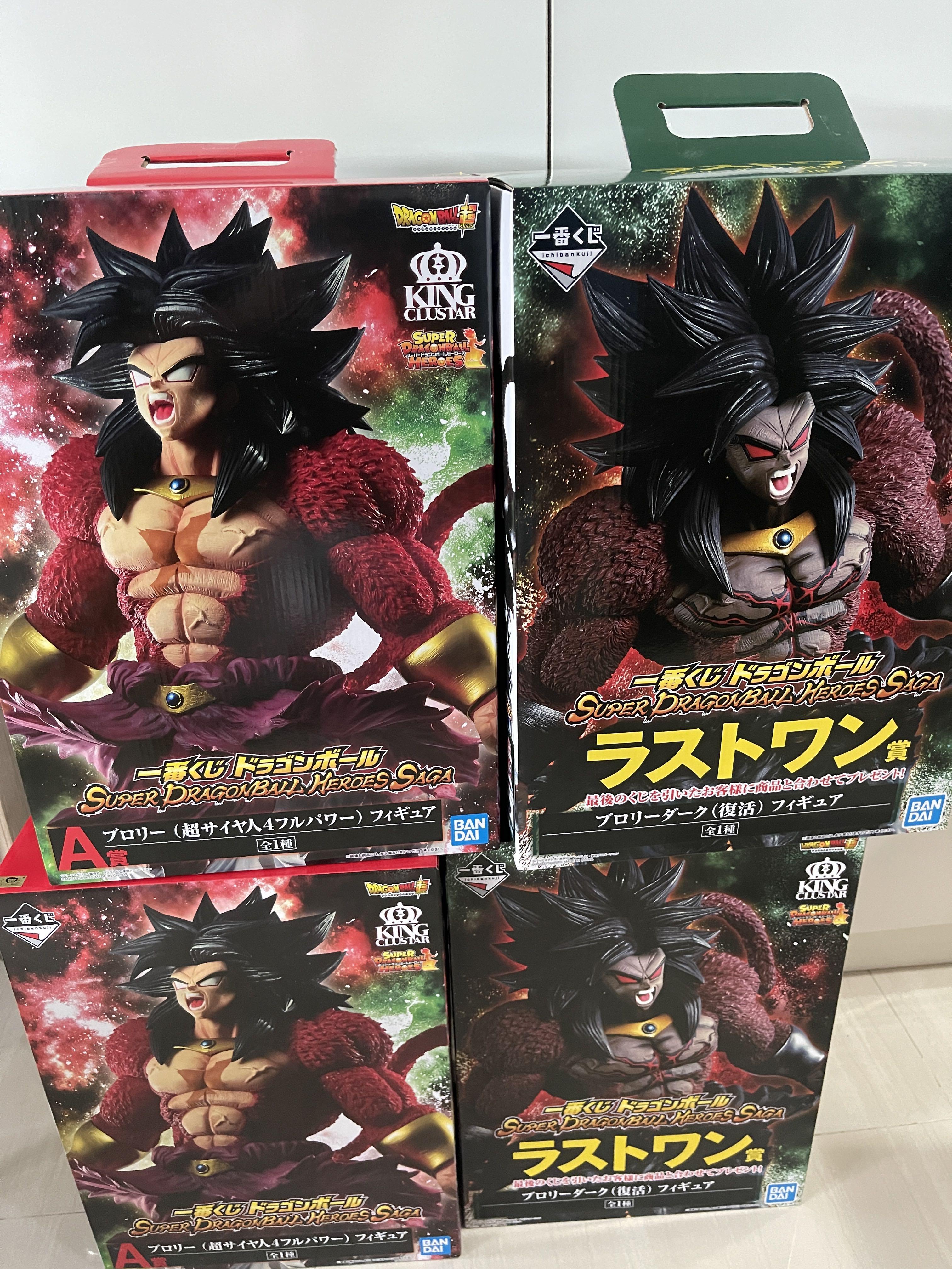 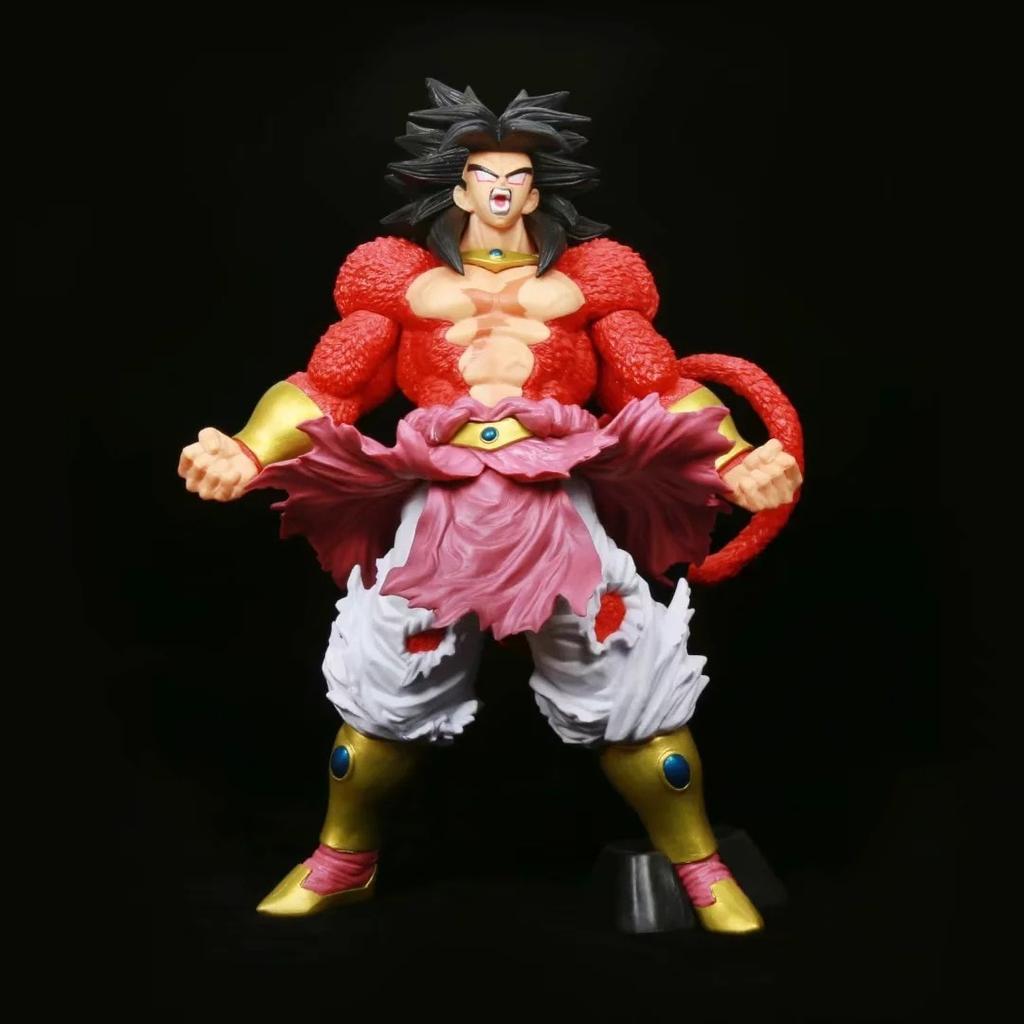 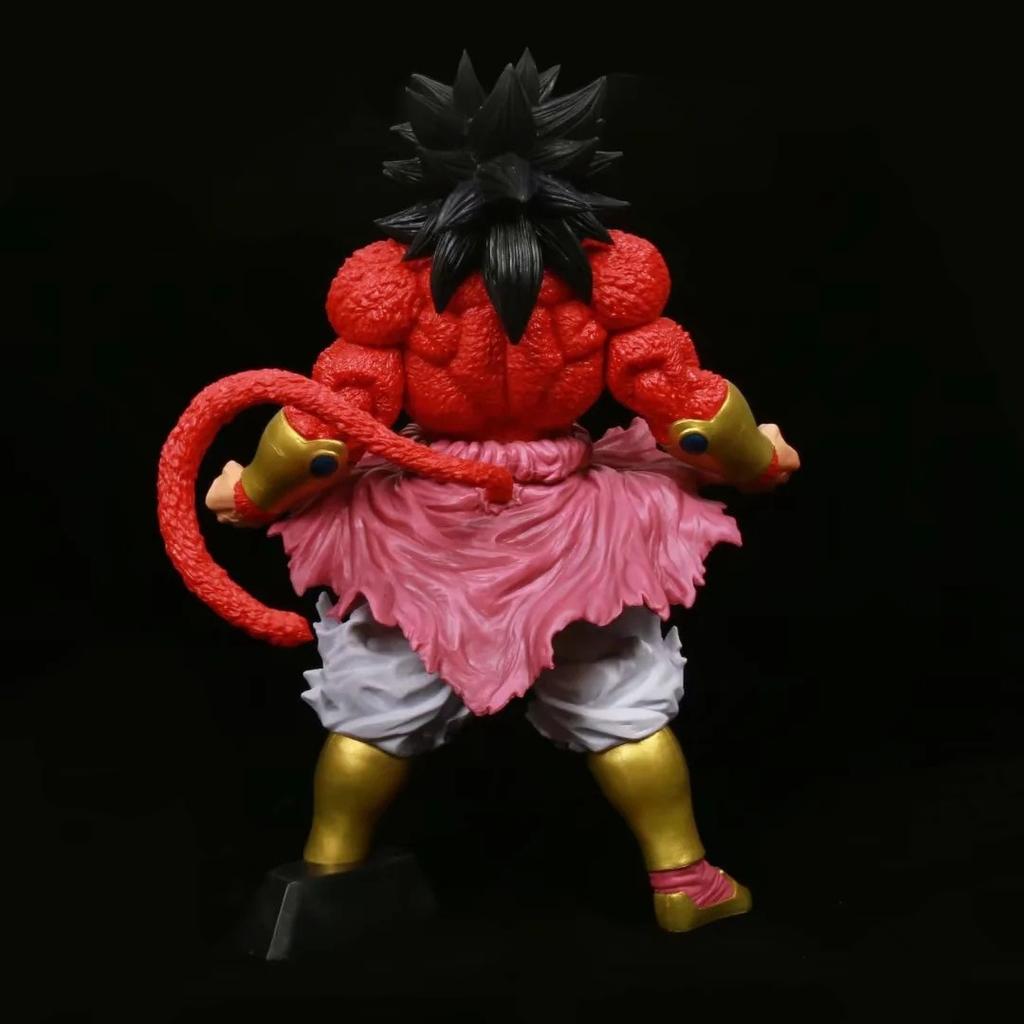 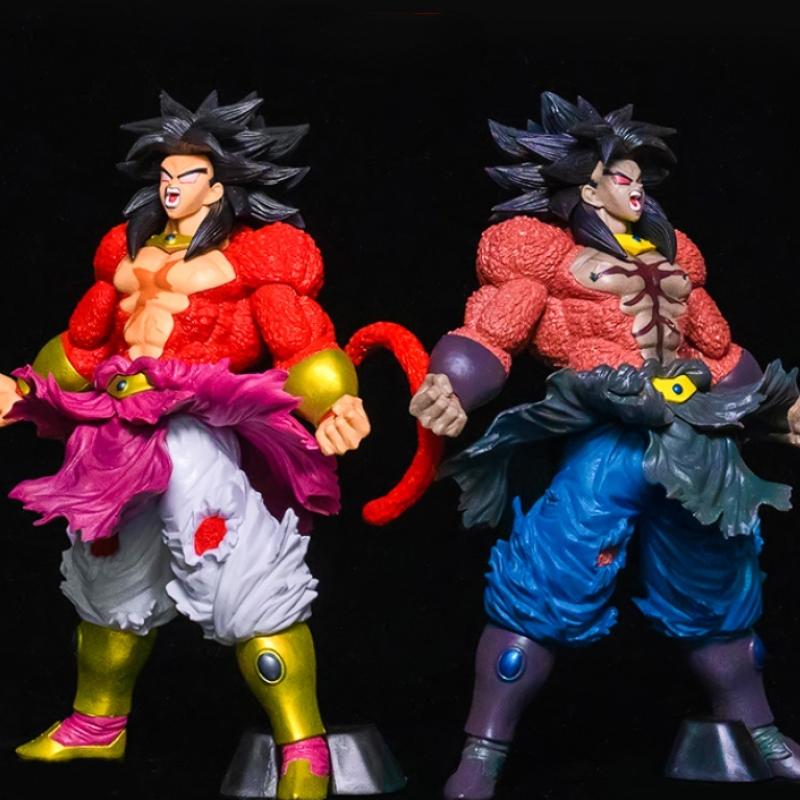 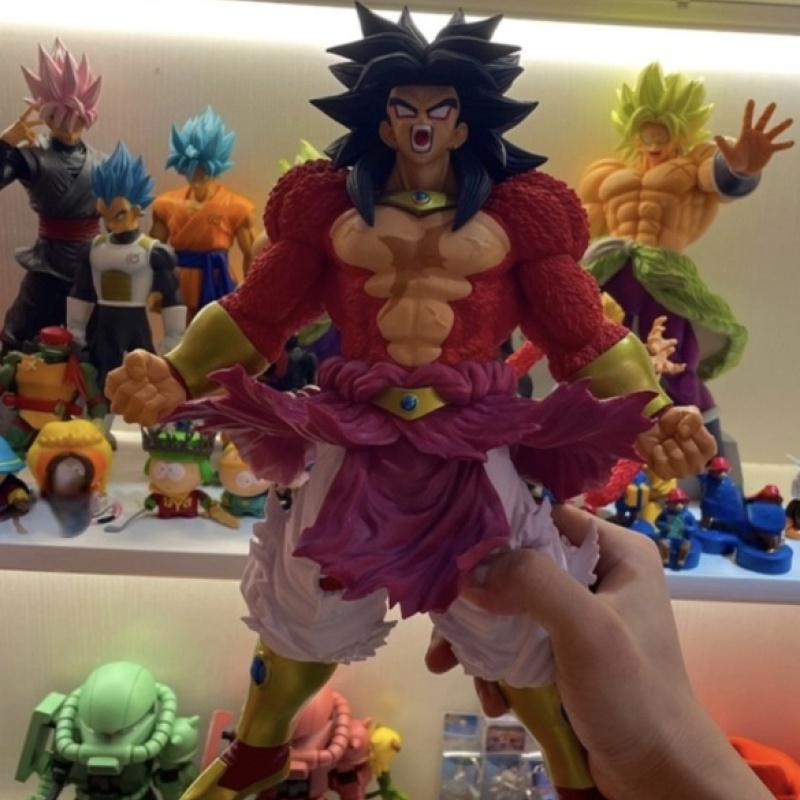 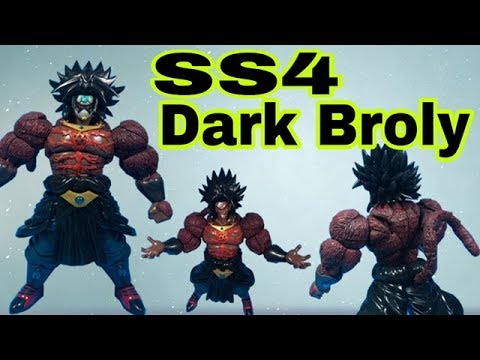 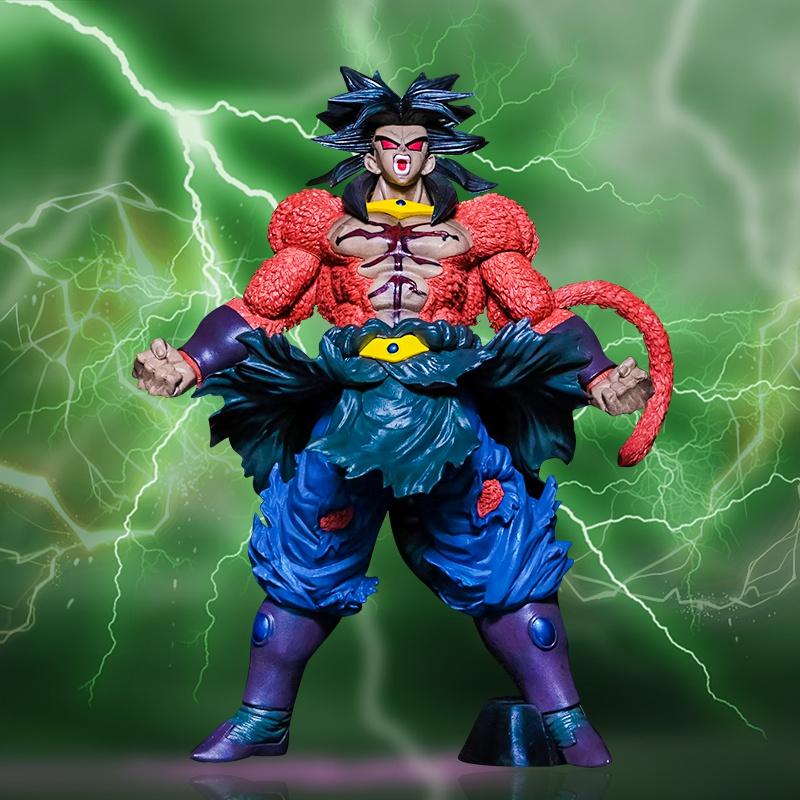 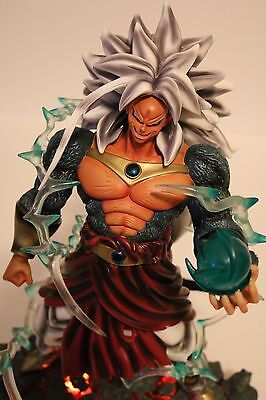 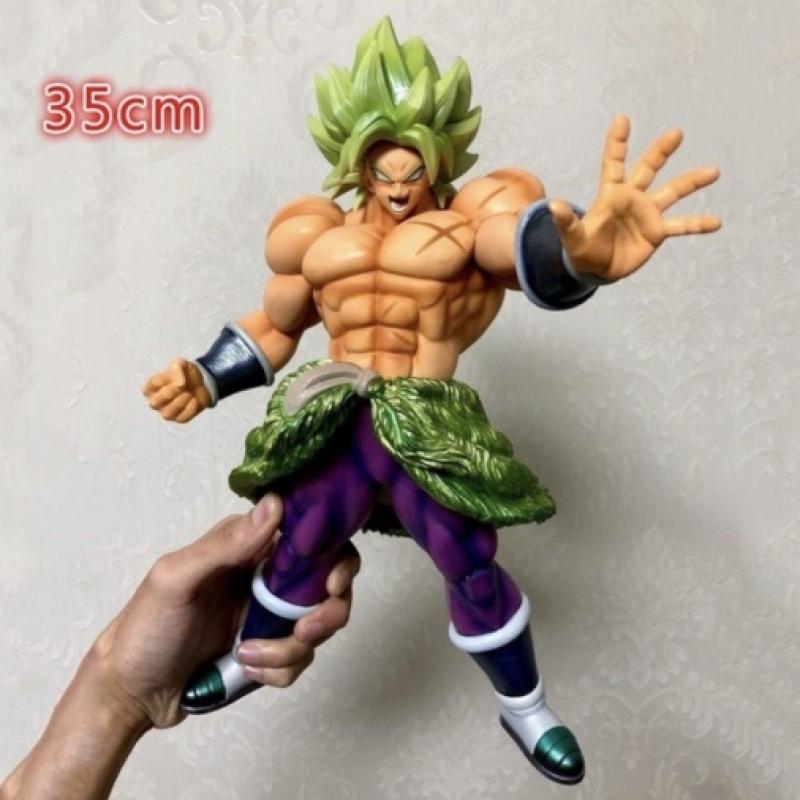