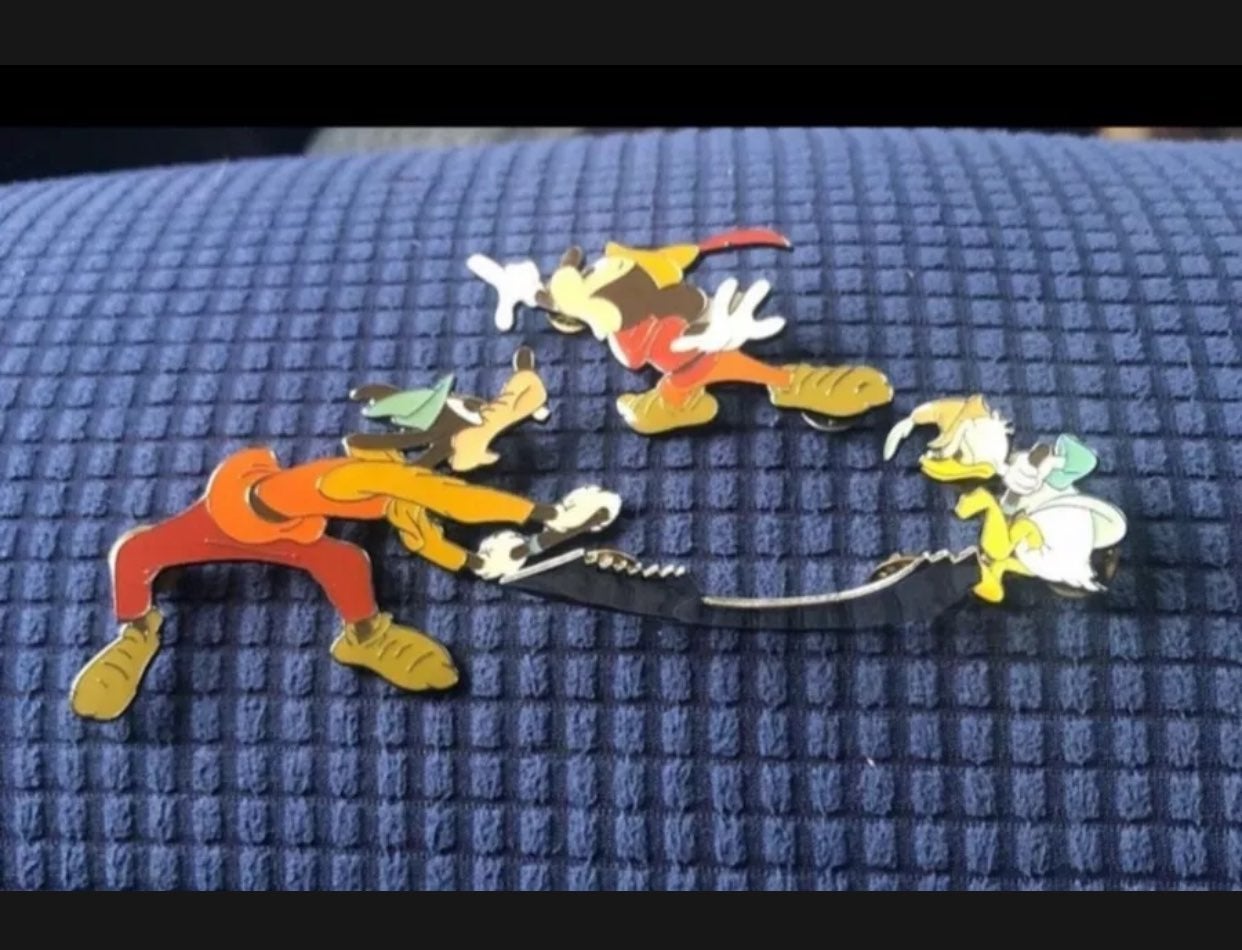 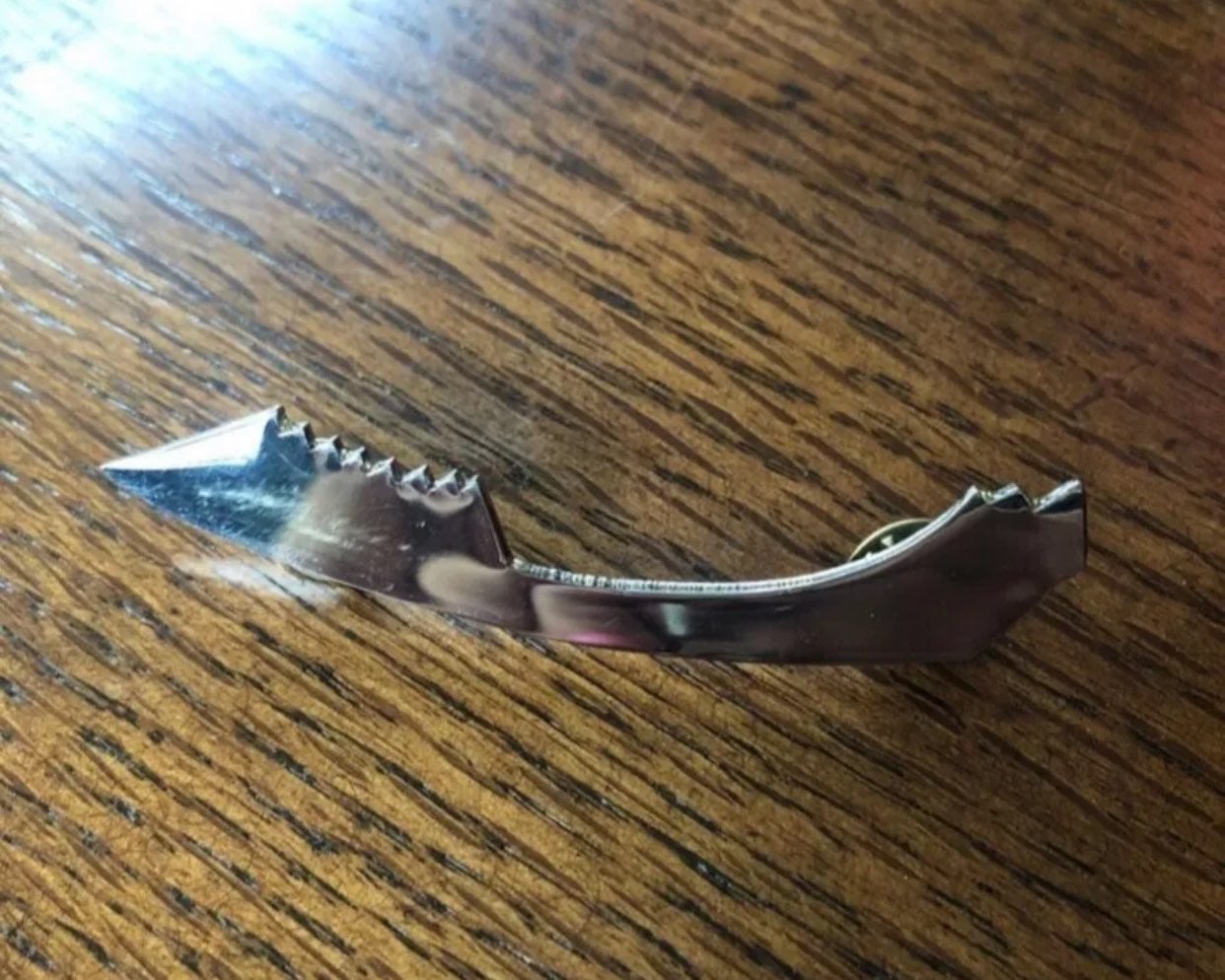 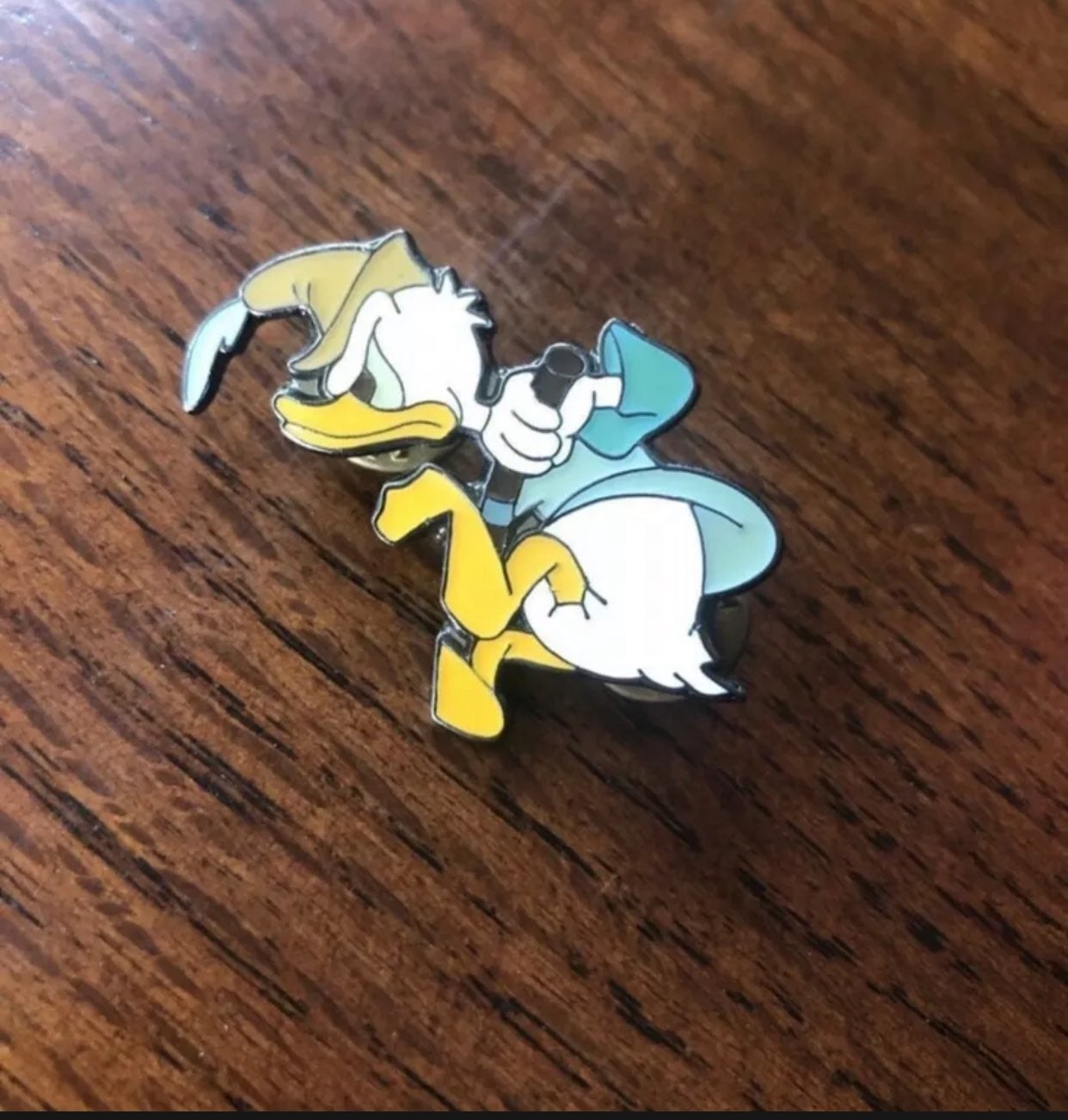 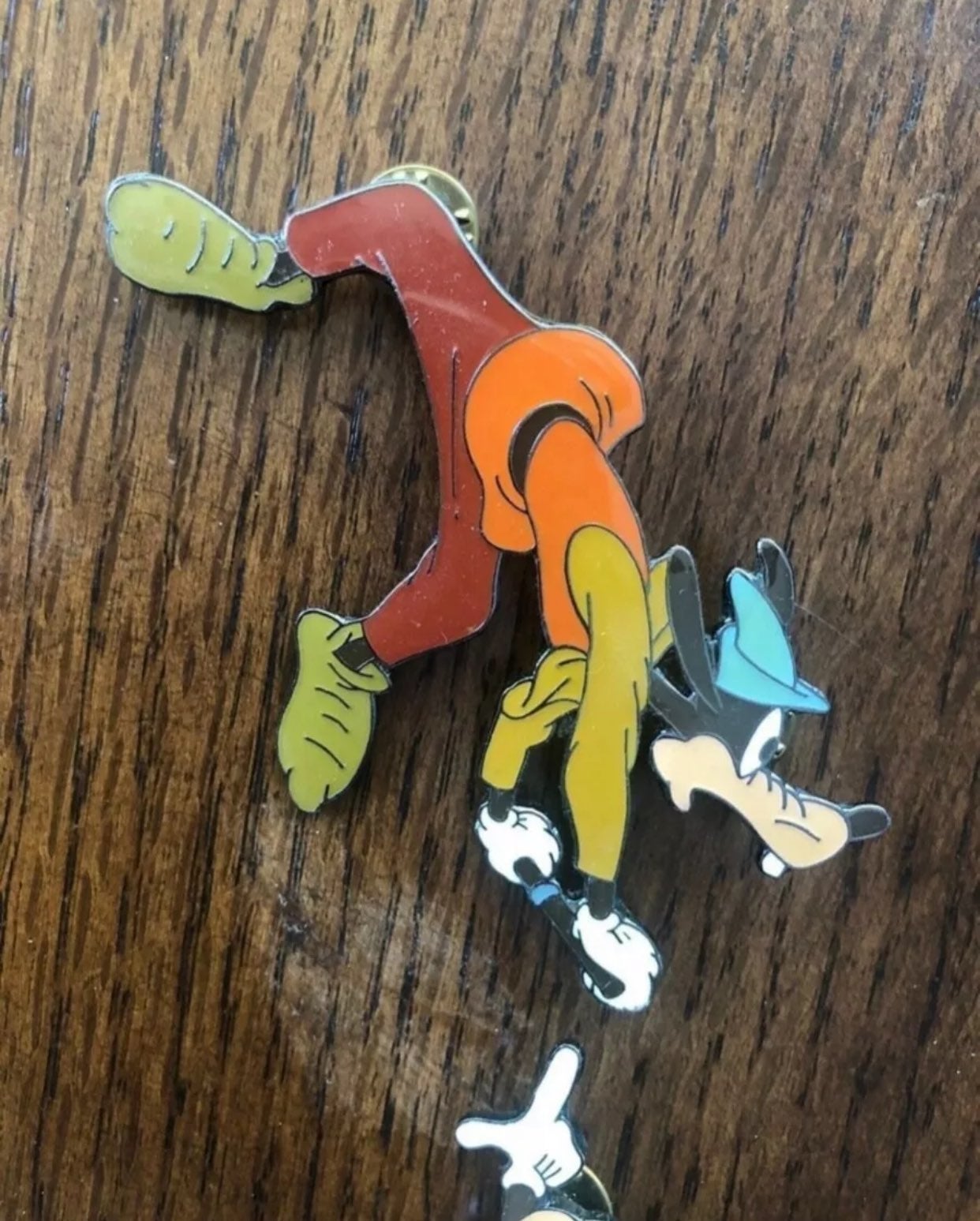 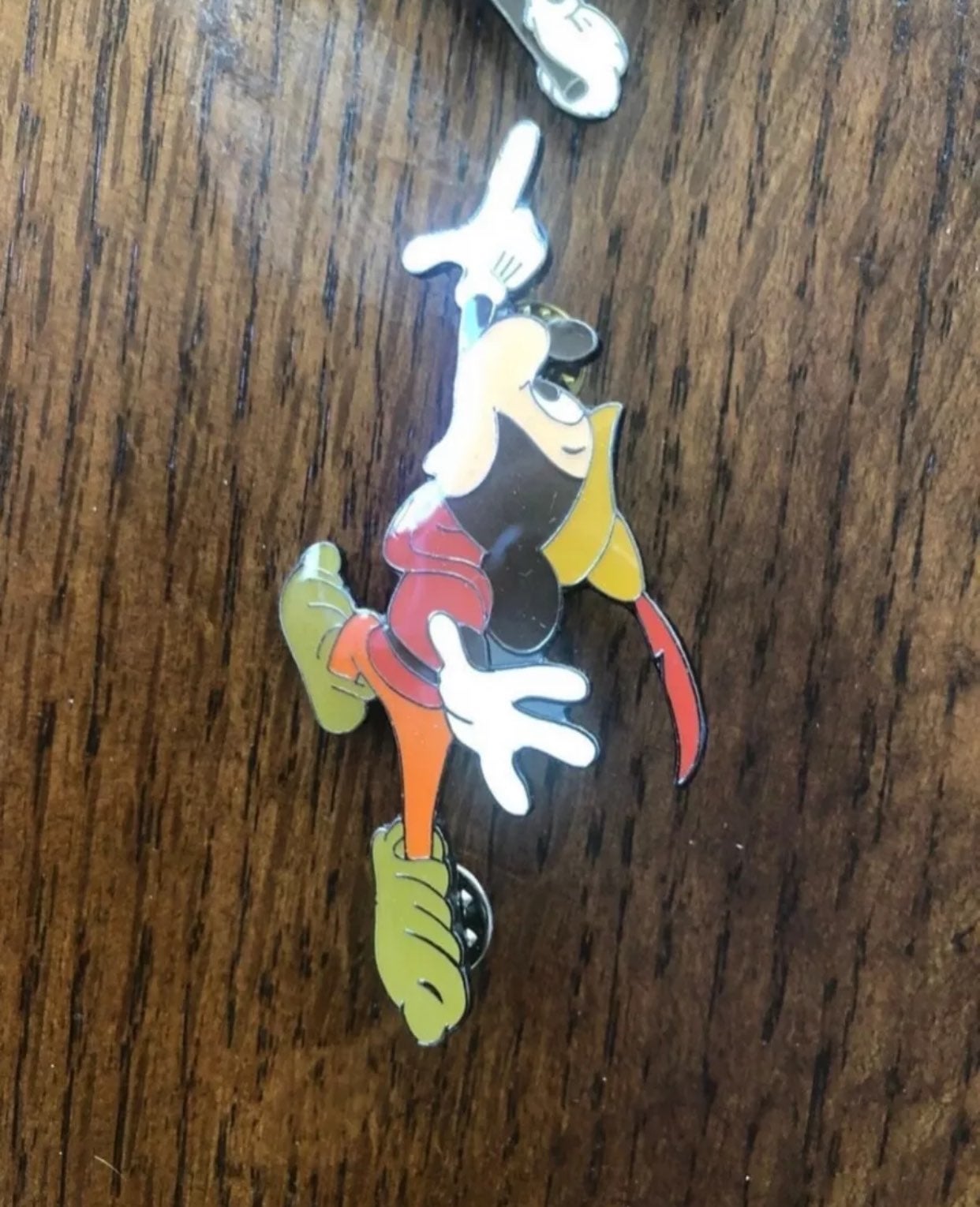 Piece 3337/5000
VHTF
The set is #12681. Mickey is pointing with his right hand and mouth open to warn his friends to saw faster. There are four pins in the set . The pins are individually numbered.
See pin descriptions on pinpics dot com
Good condition. Was displayed on a board. Will be packaged carefully 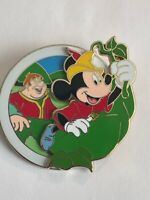 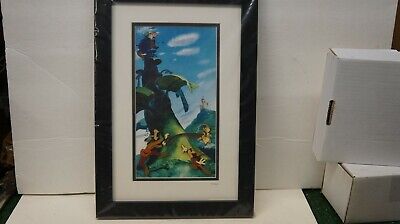 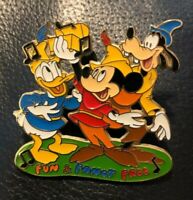 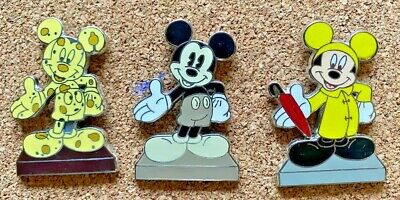 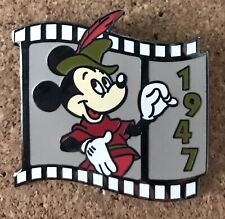 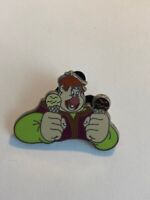 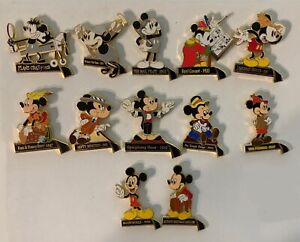 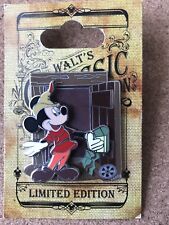 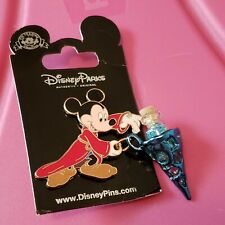 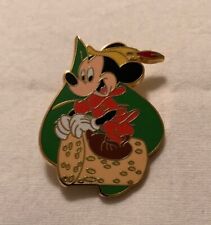 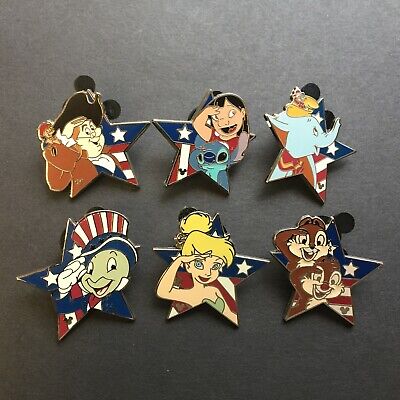 Who: Baker Institute Director Edward P. DjerejianINTARSIA ART,James A. Baker III. Marc and Debra Tice will accept the award on behalf of their son and deliver remarks.