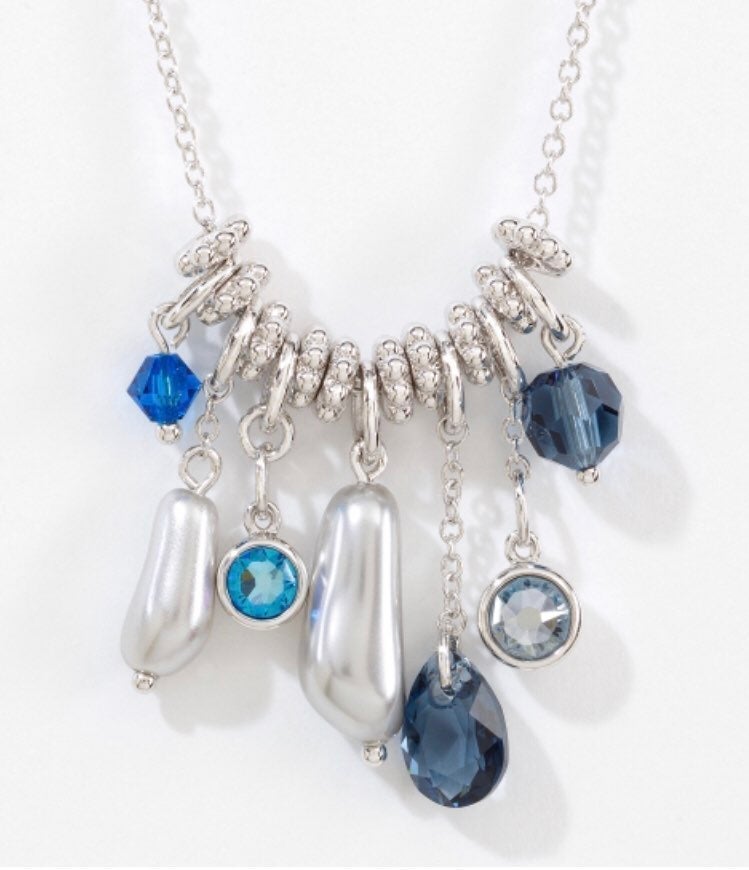 This is a beautiful combination of blue crystals and grey crystal pearls set in rhodium plated silver with an adjustable chain that slides to any length 15-22 inches. Arrives new in box. Retail $89 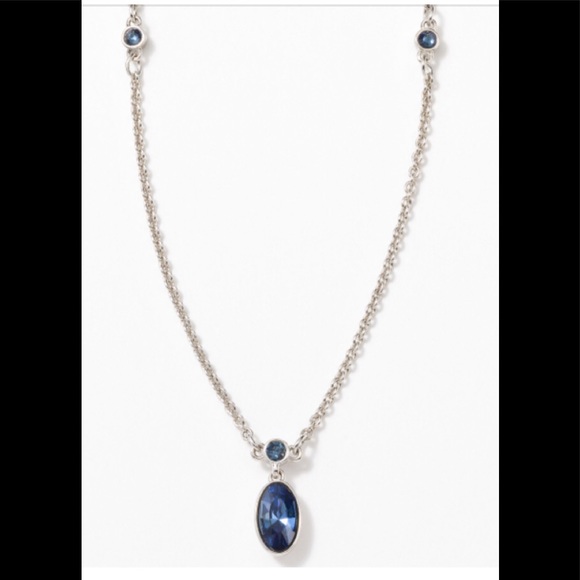 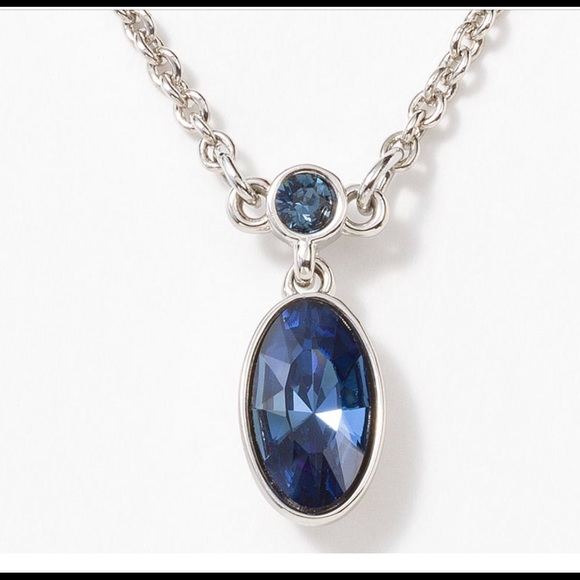 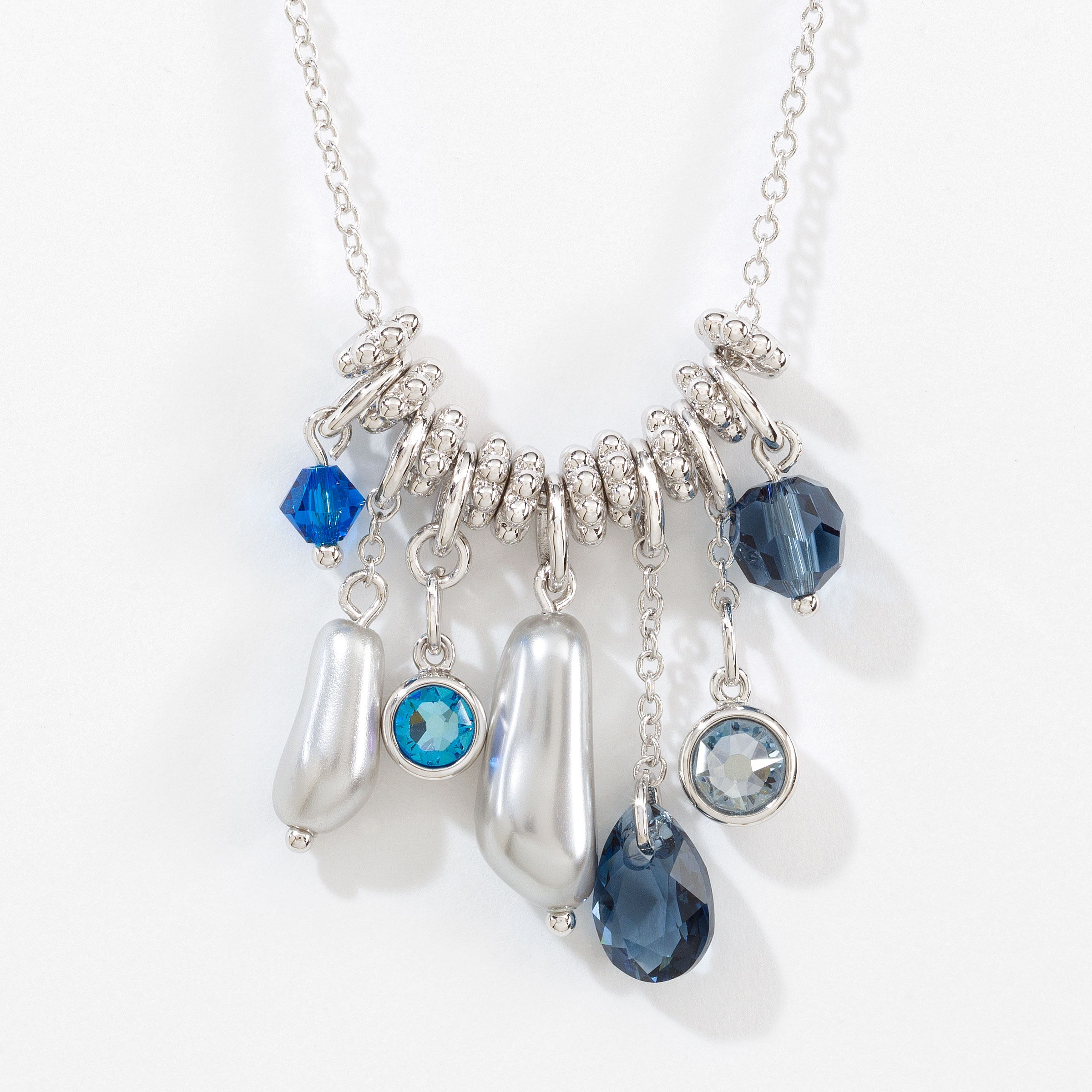 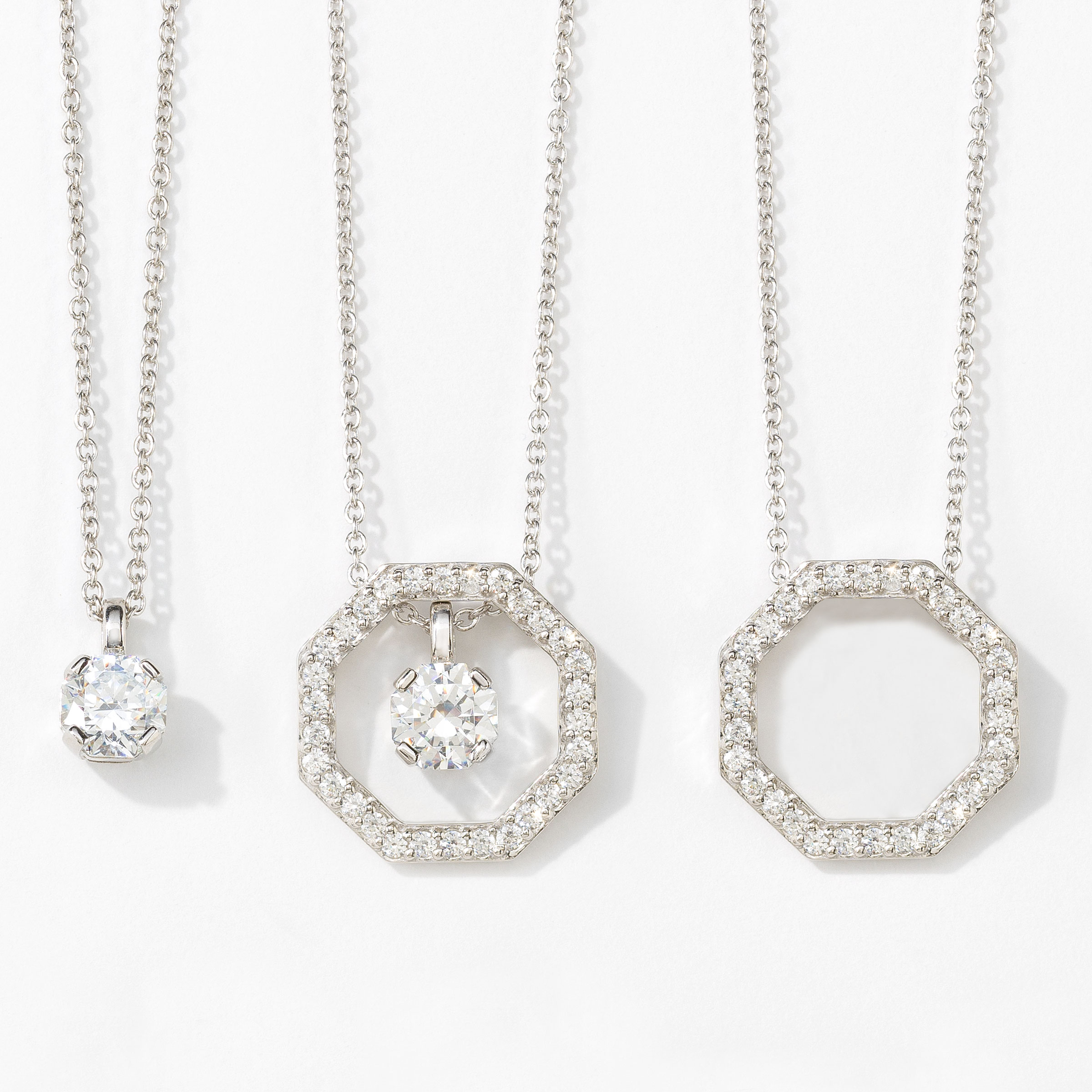 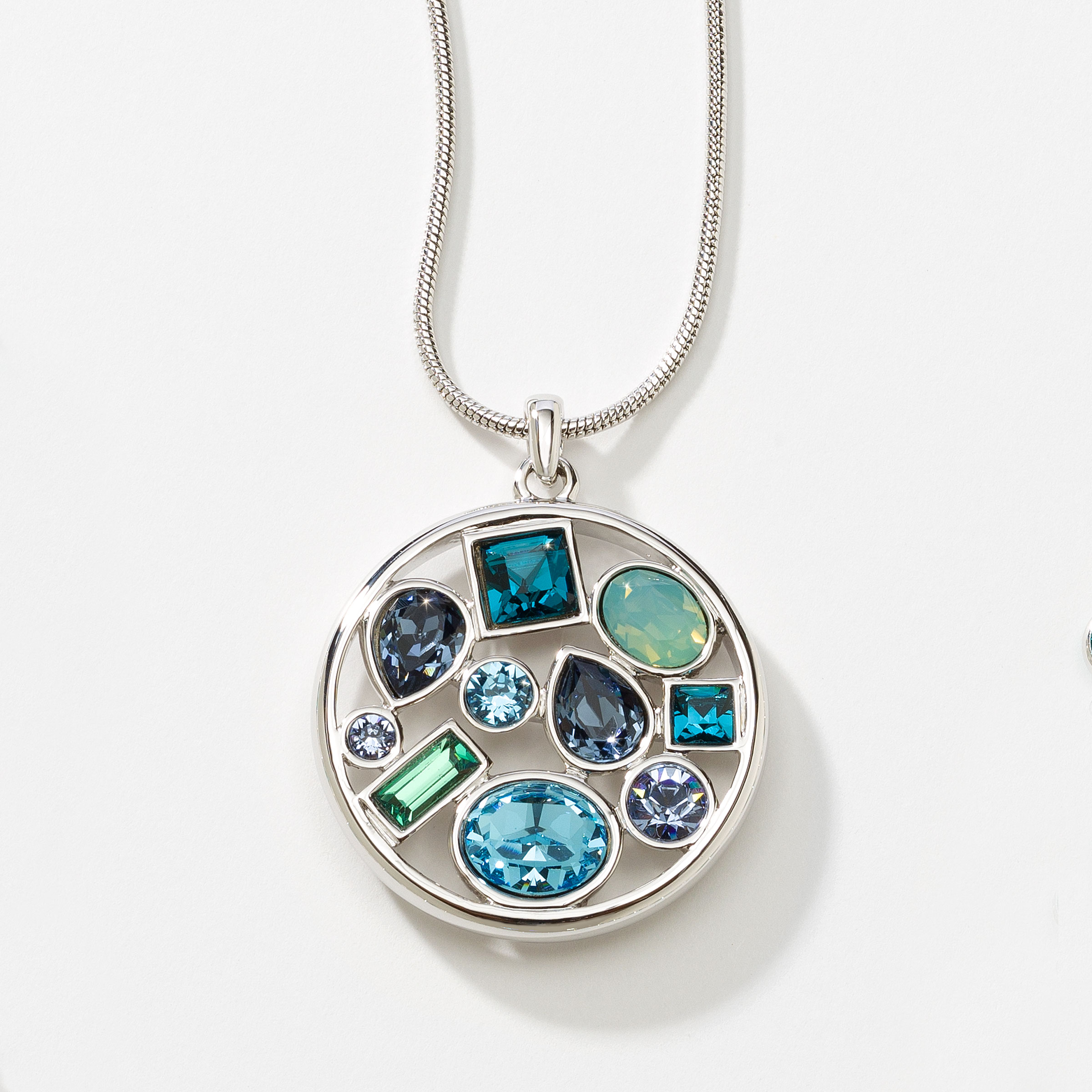 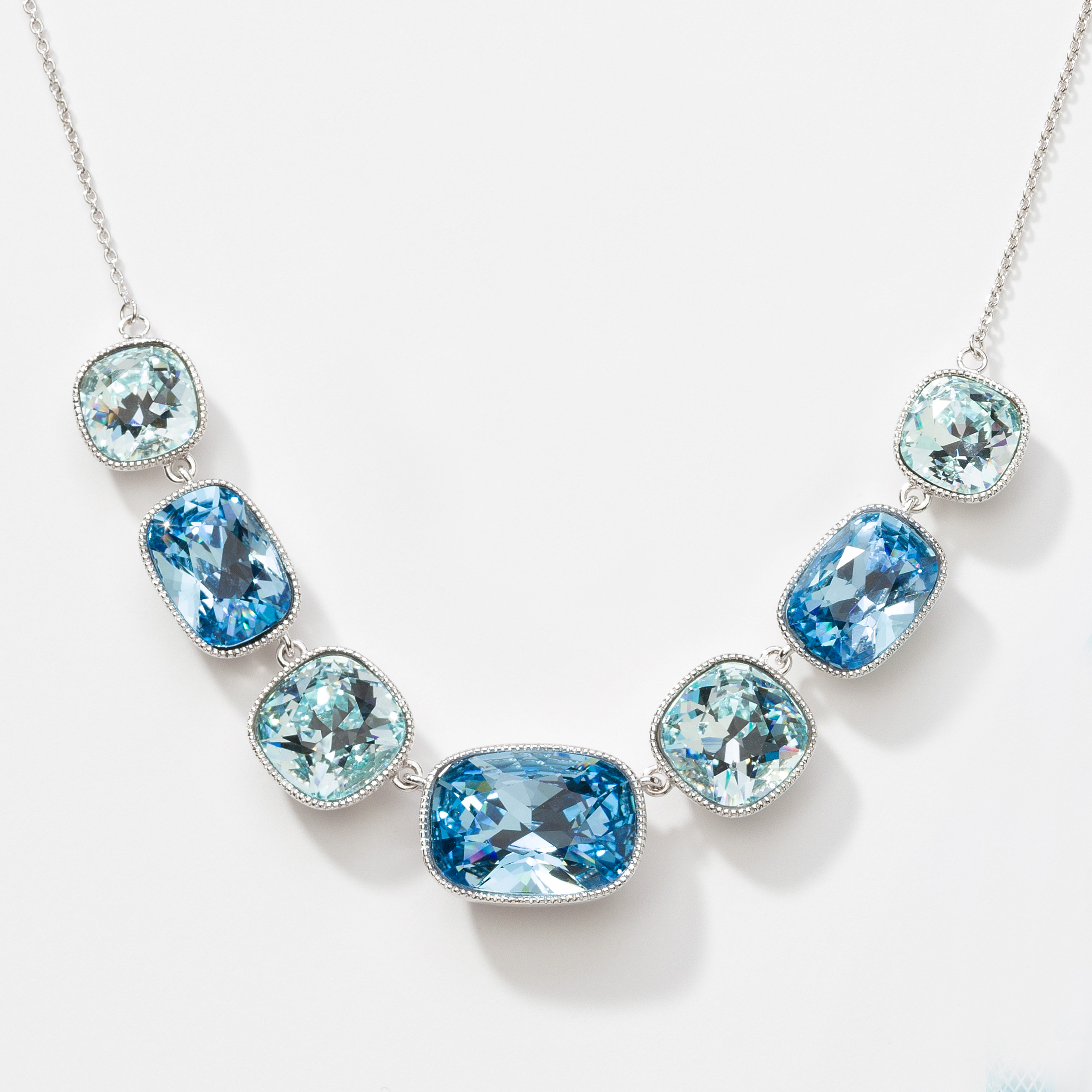 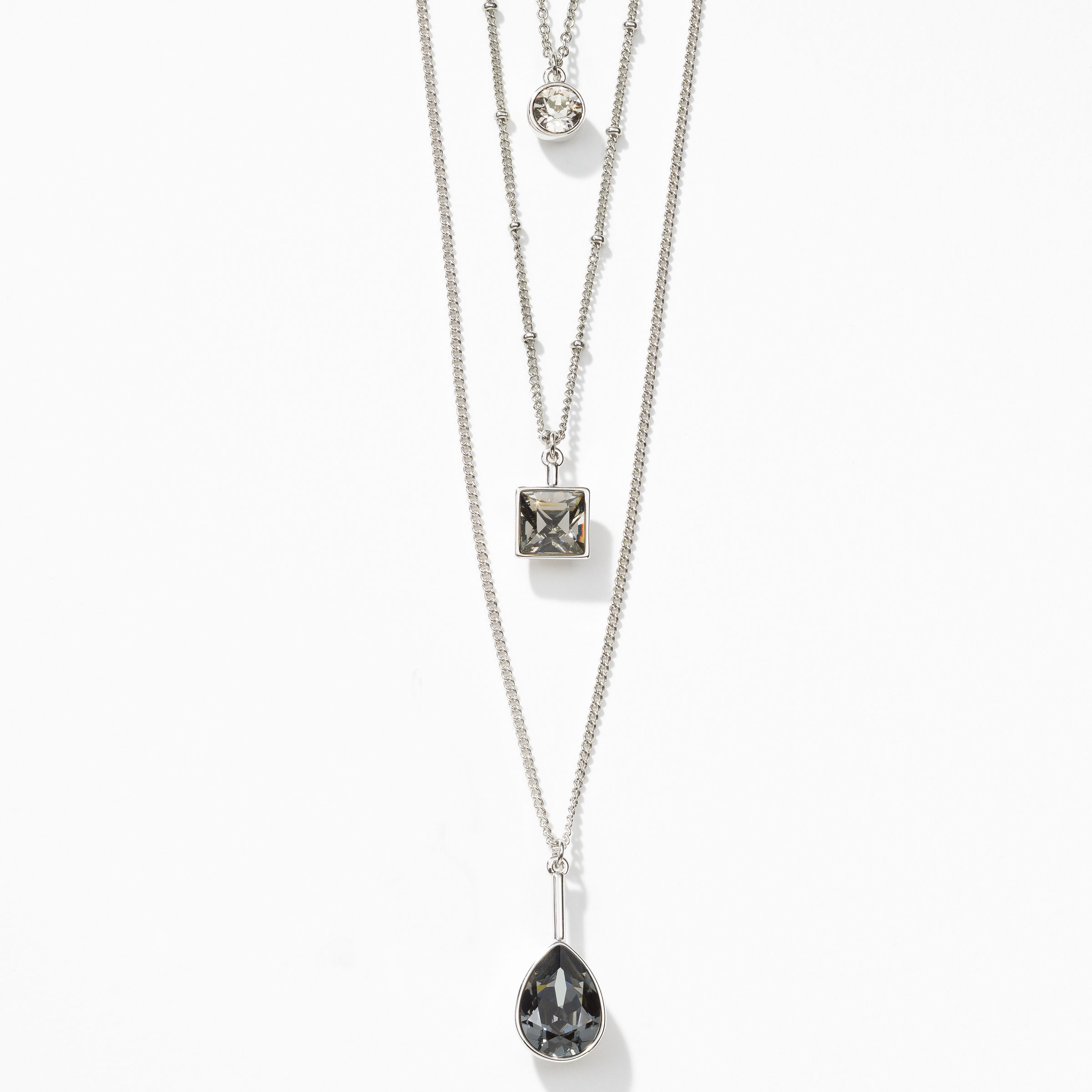 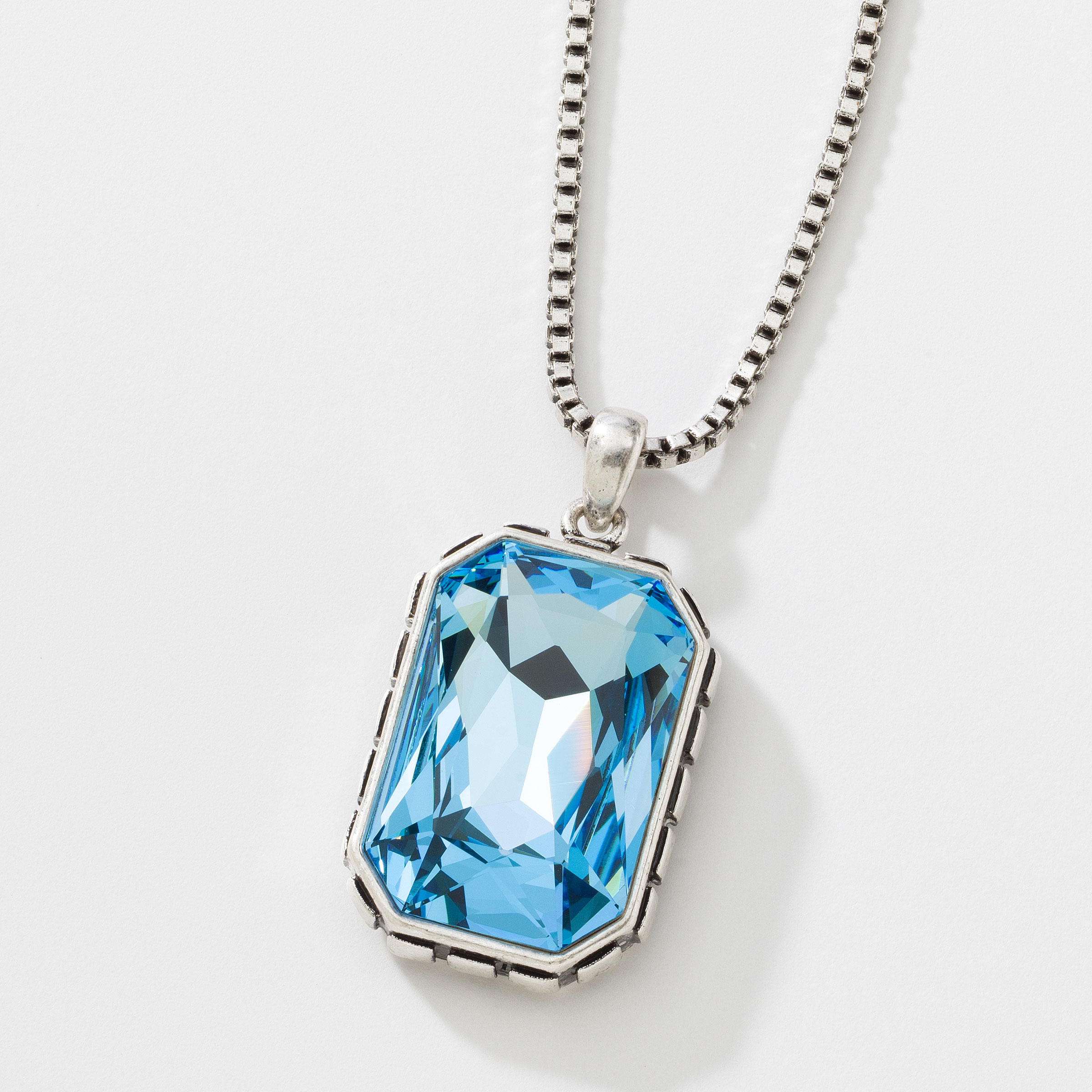 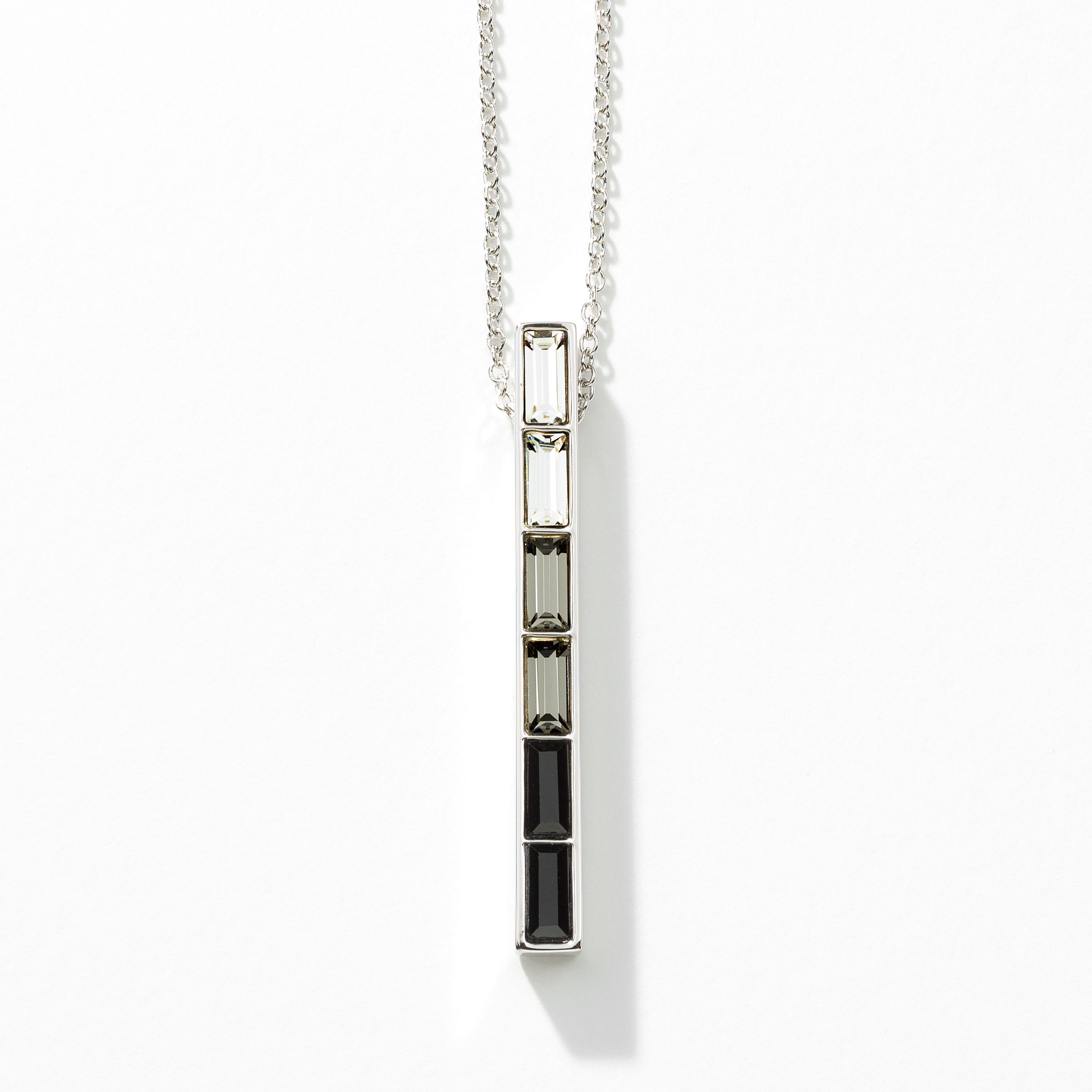 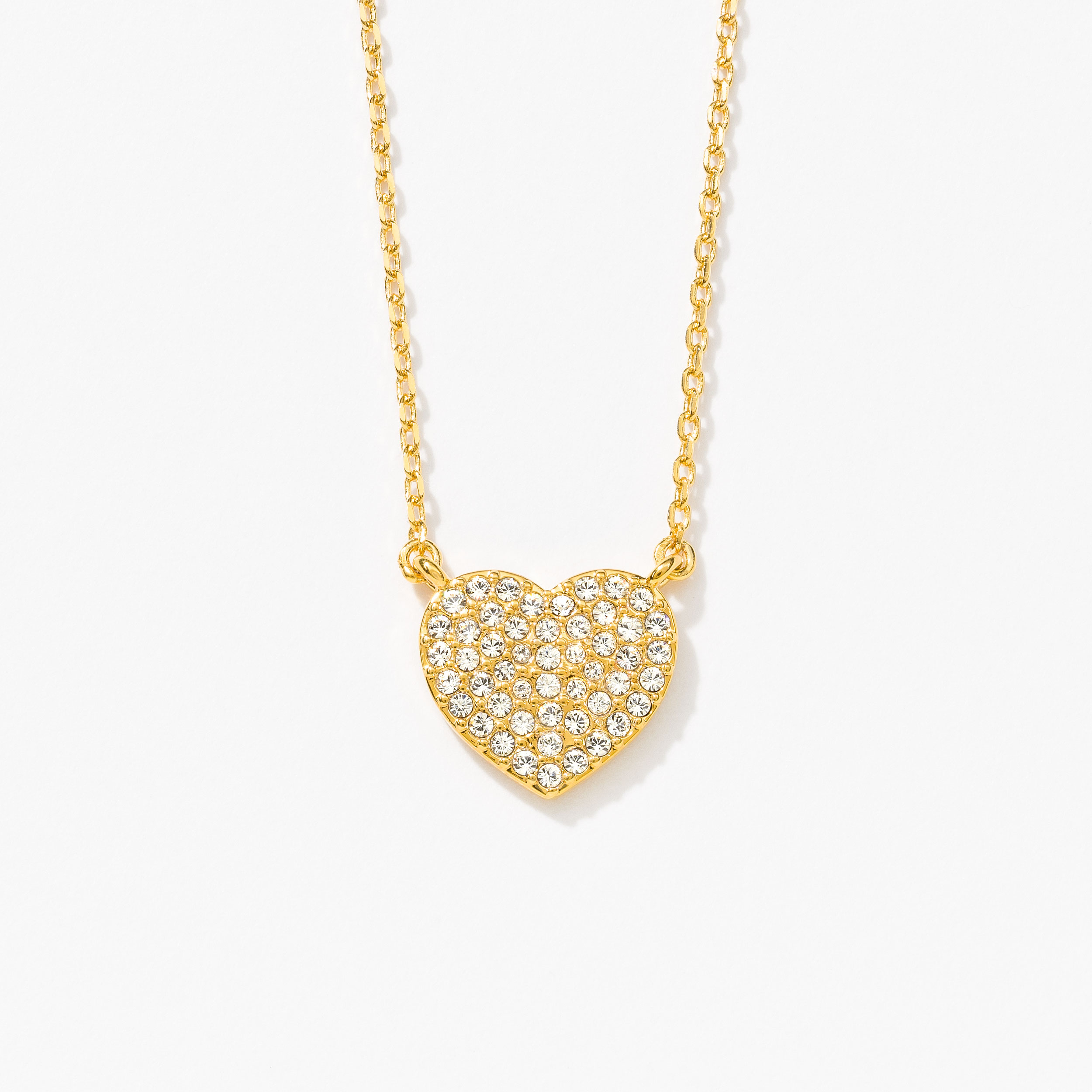 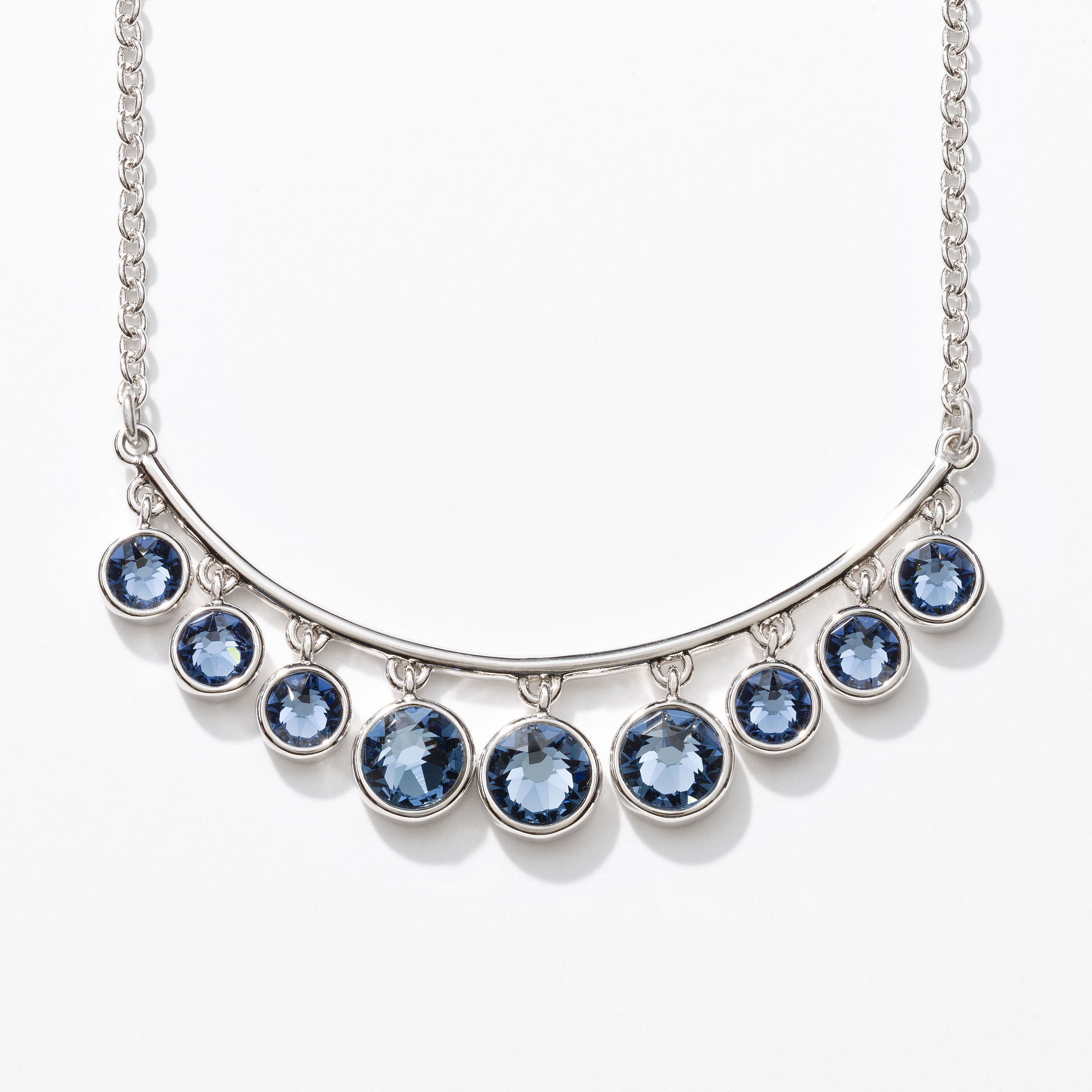 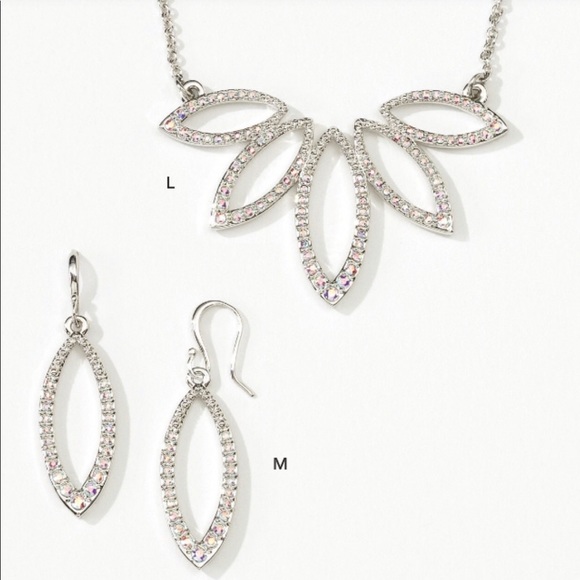 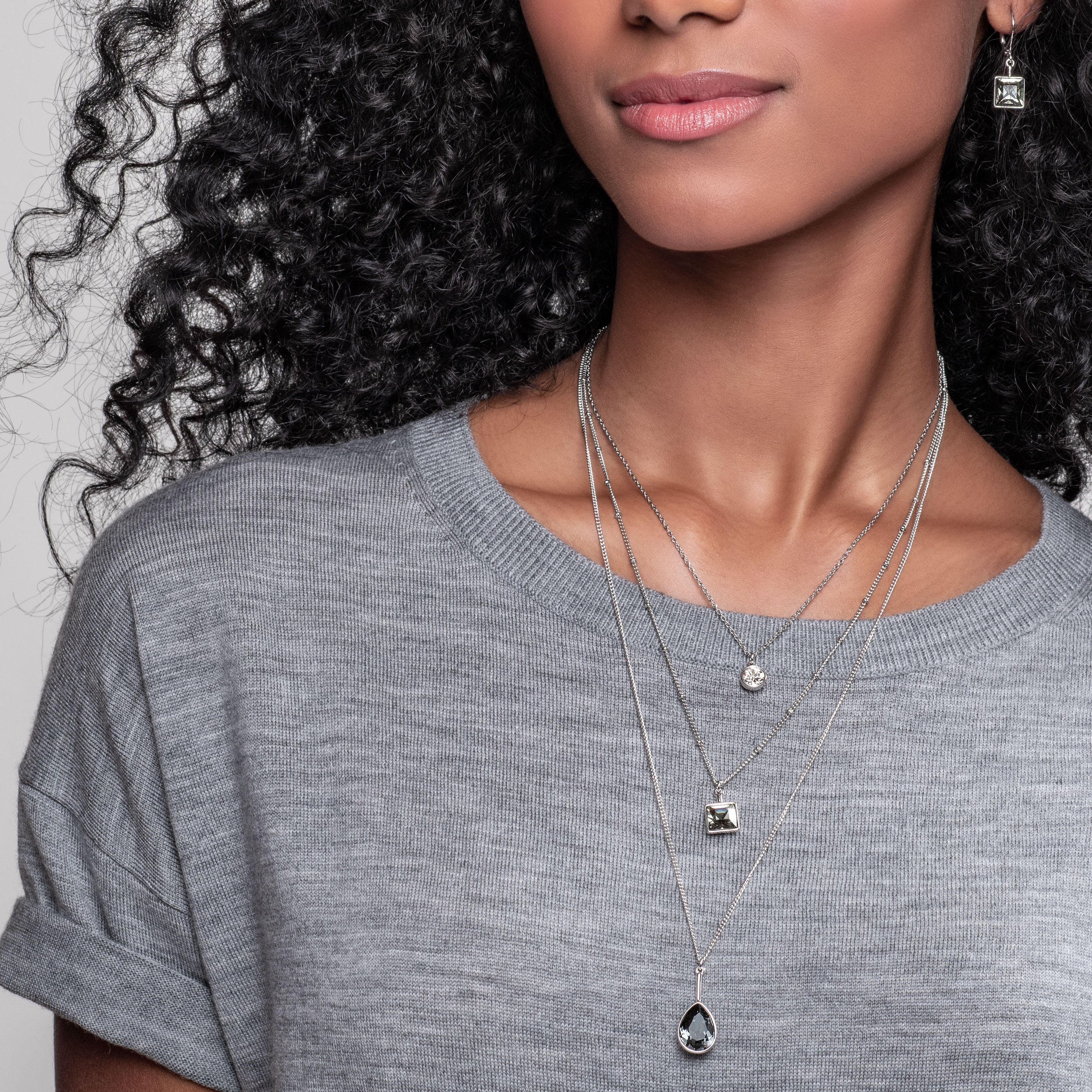 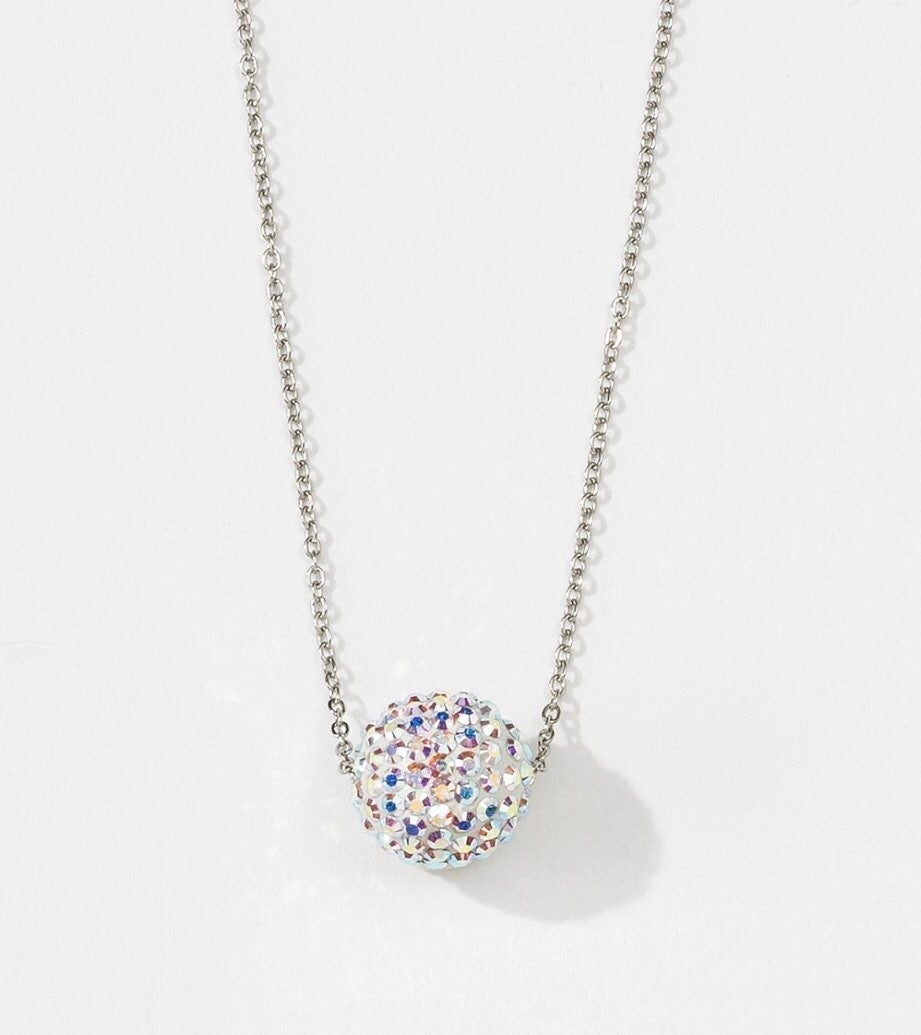 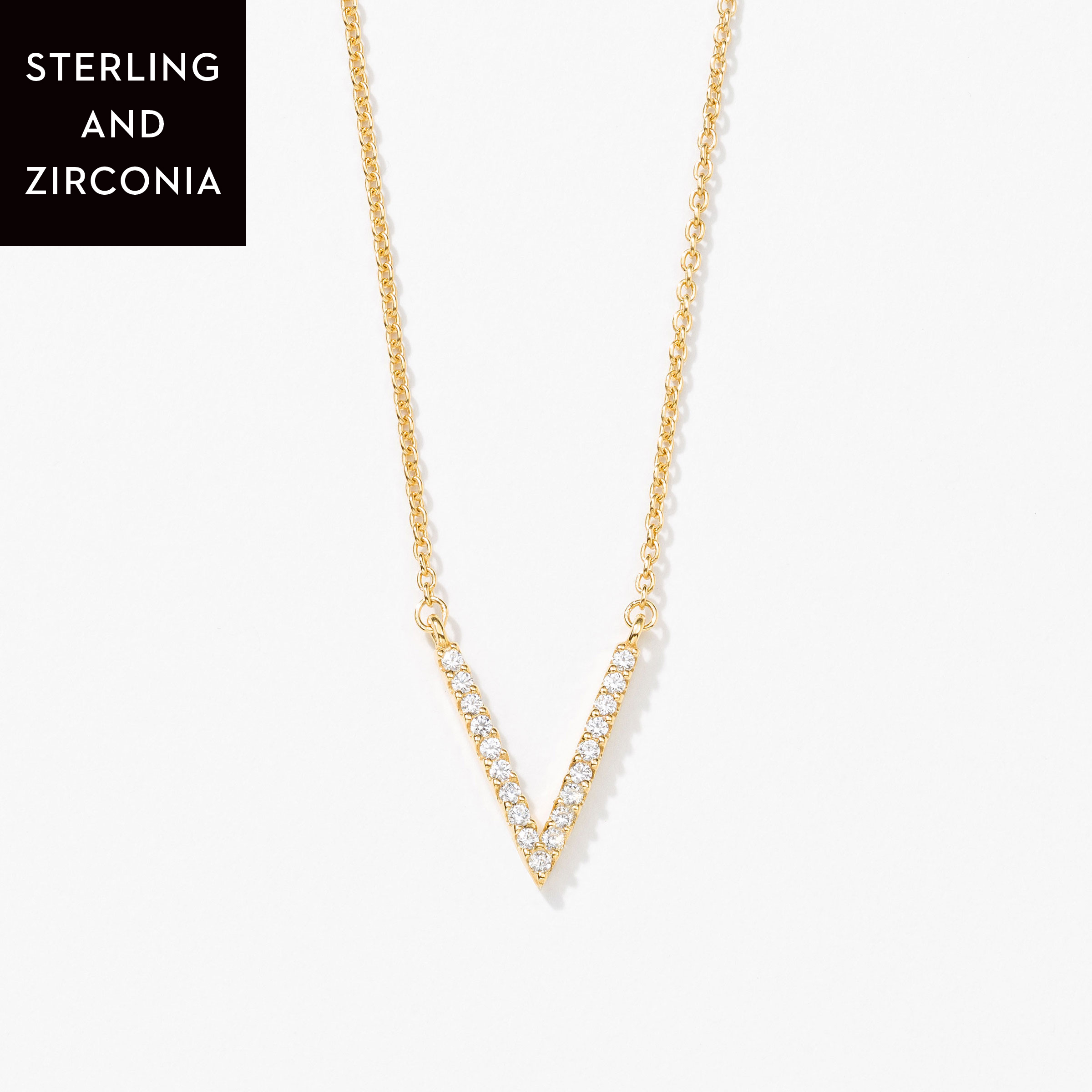 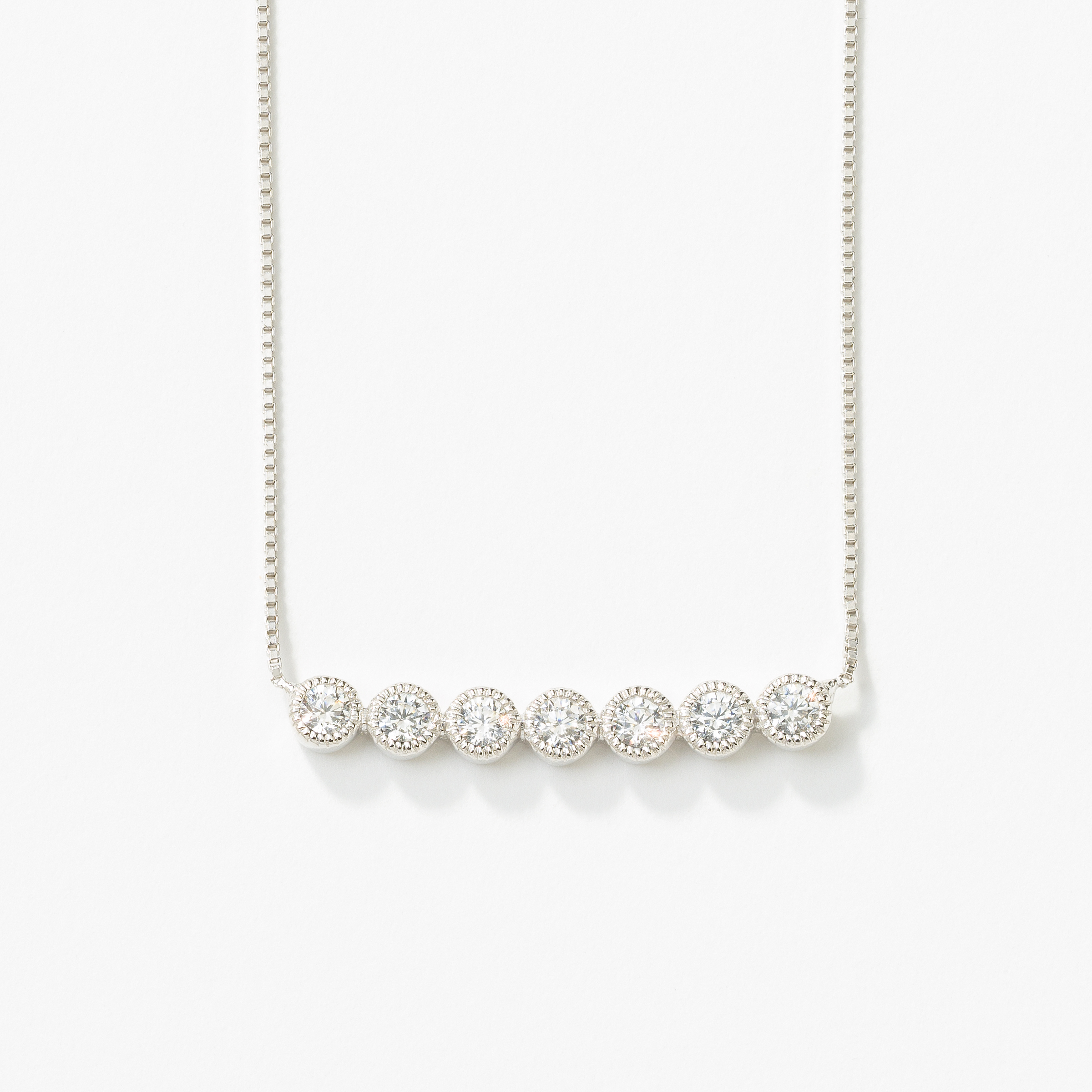 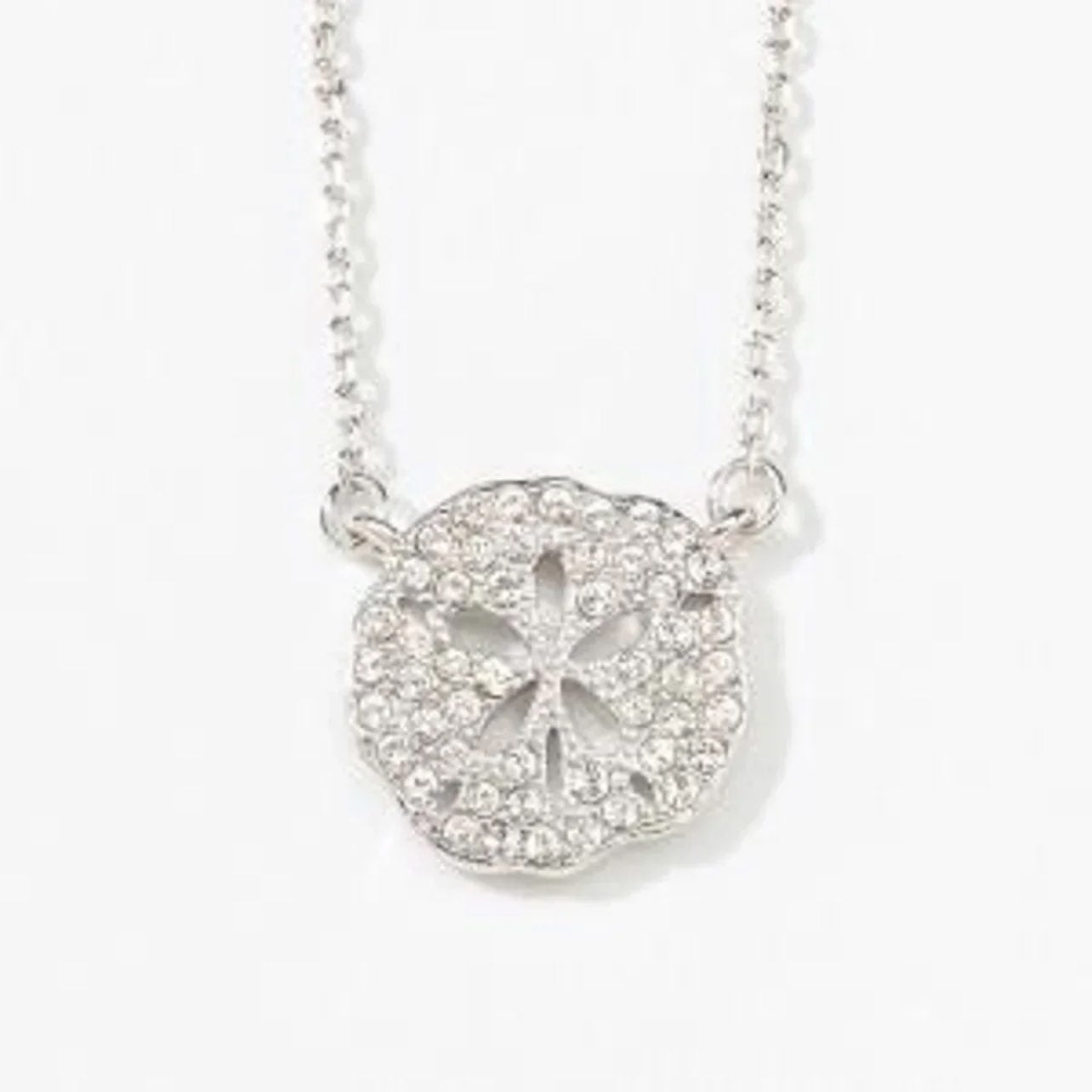 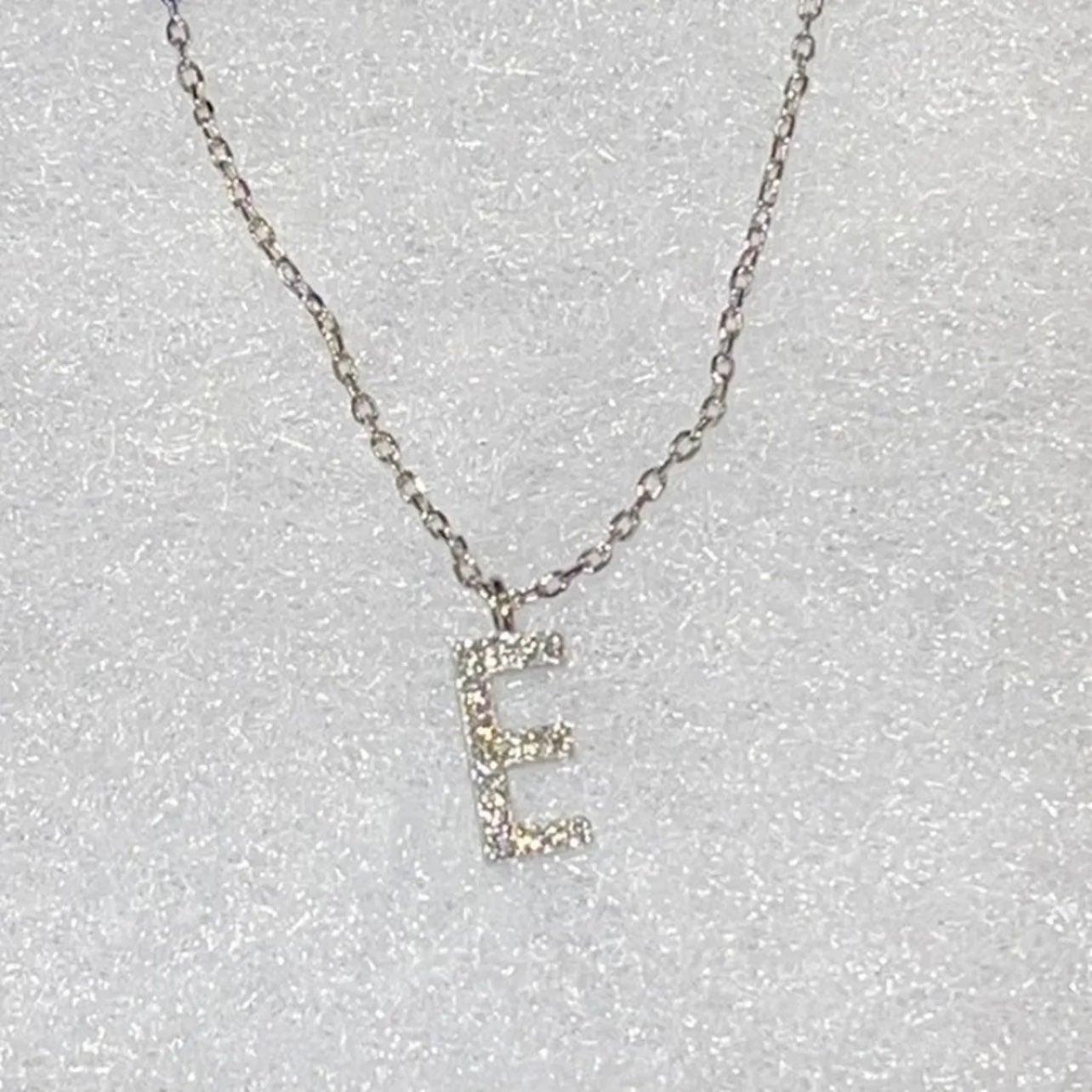 Who: Baker Institute Director Edward P. DjerejianSteel blue bundle,James A. Baker III. Marc and Debra Tice will accept the award on behalf of their son and deliver remarks.