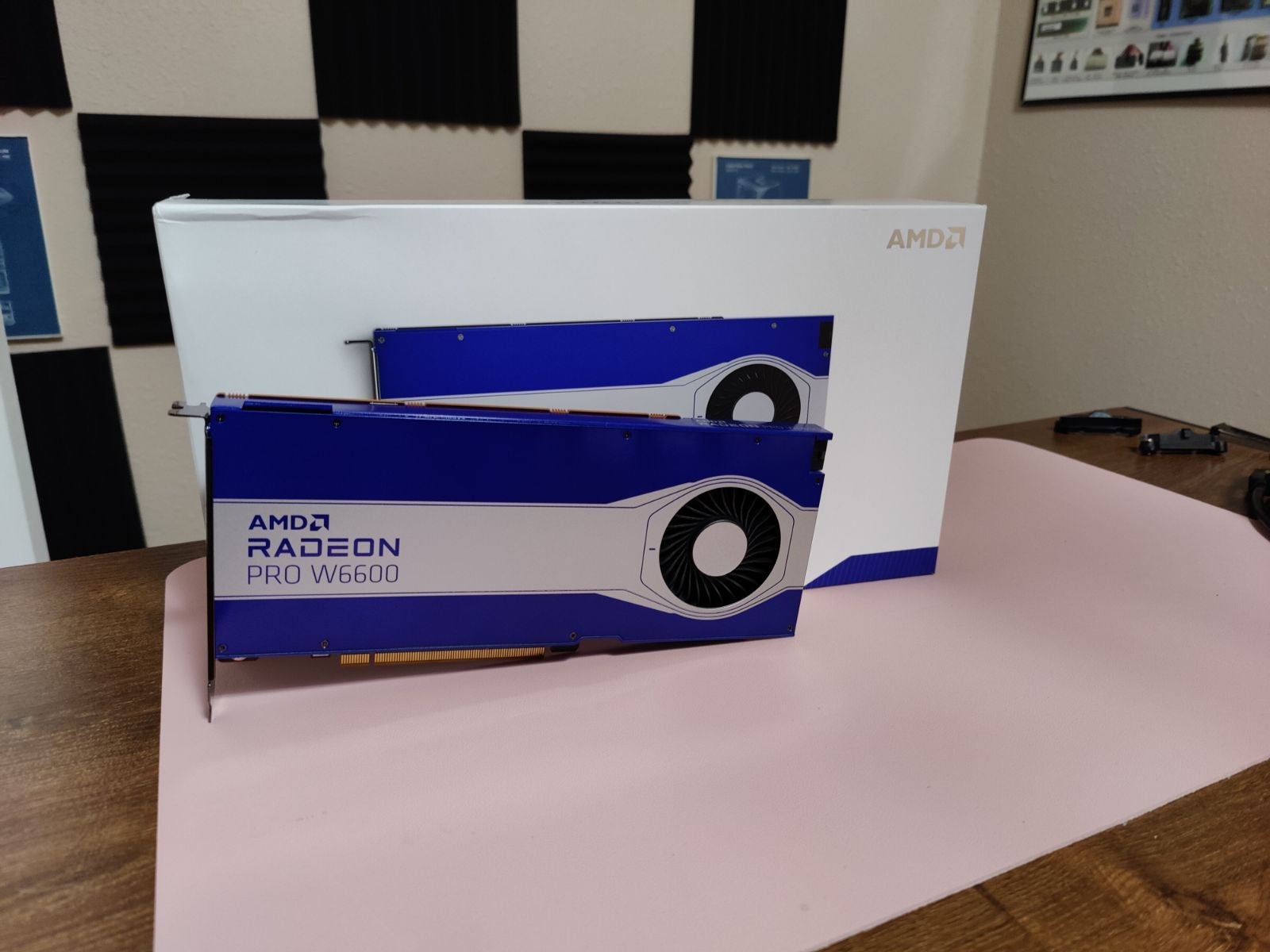 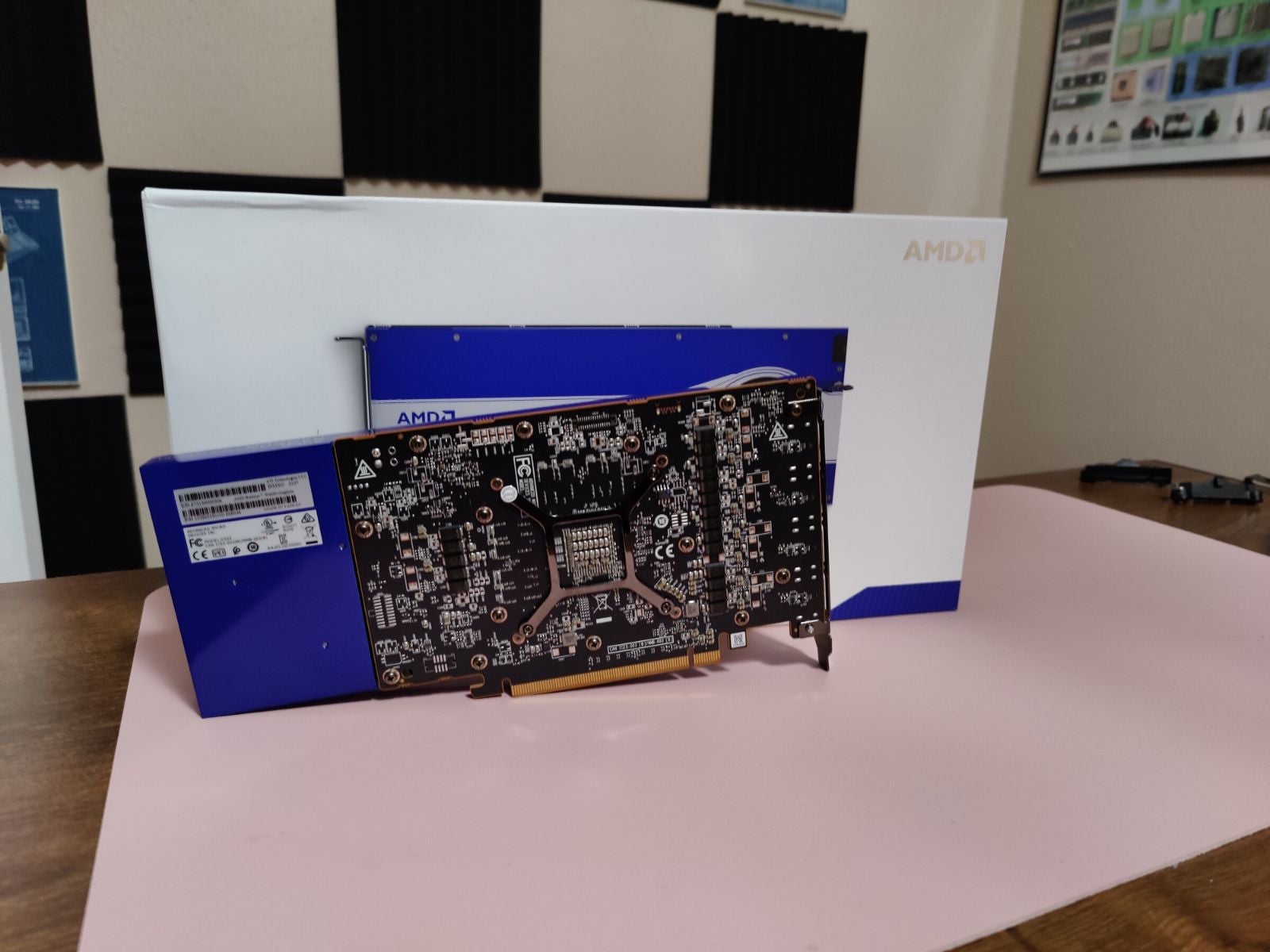 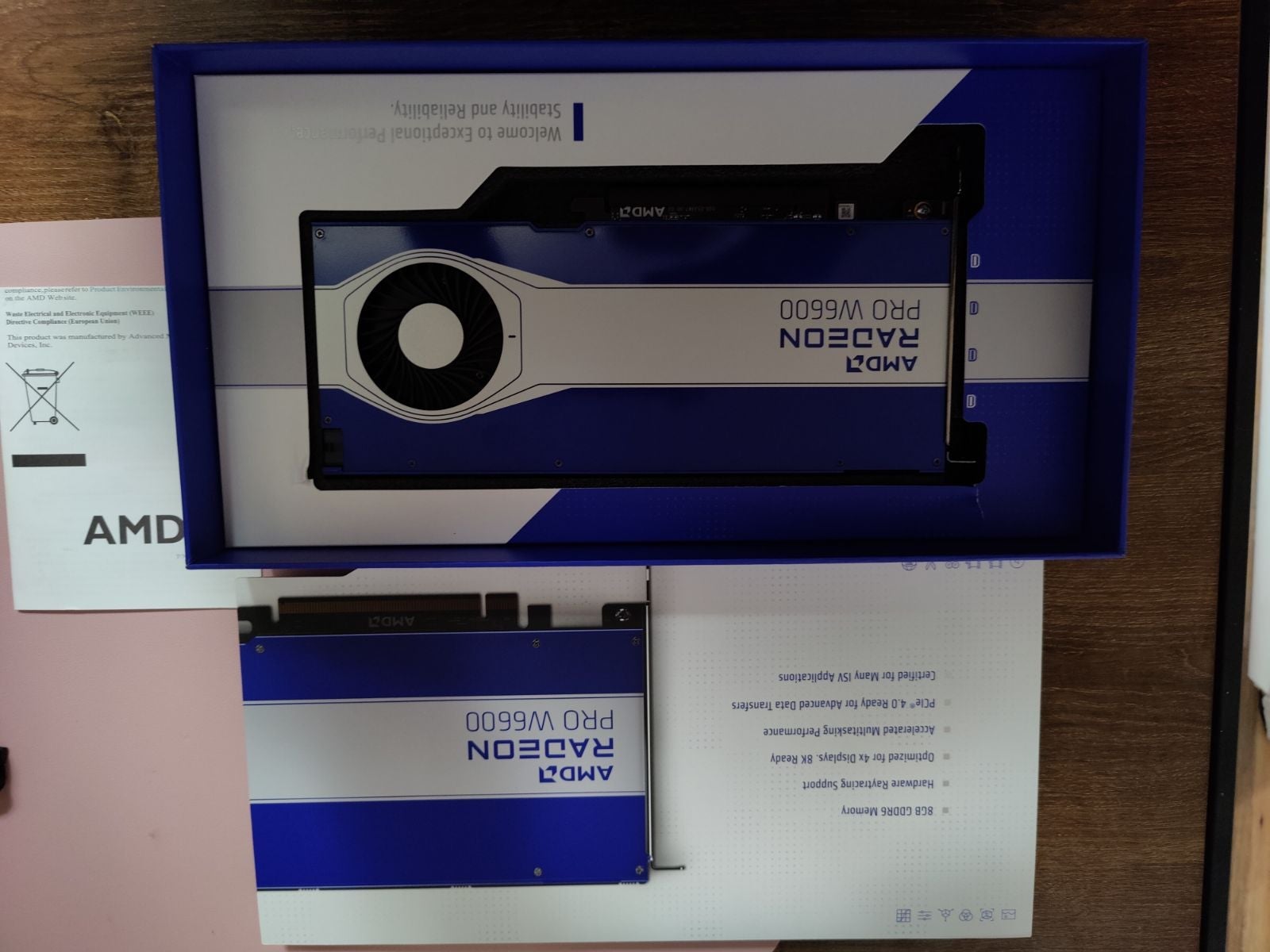 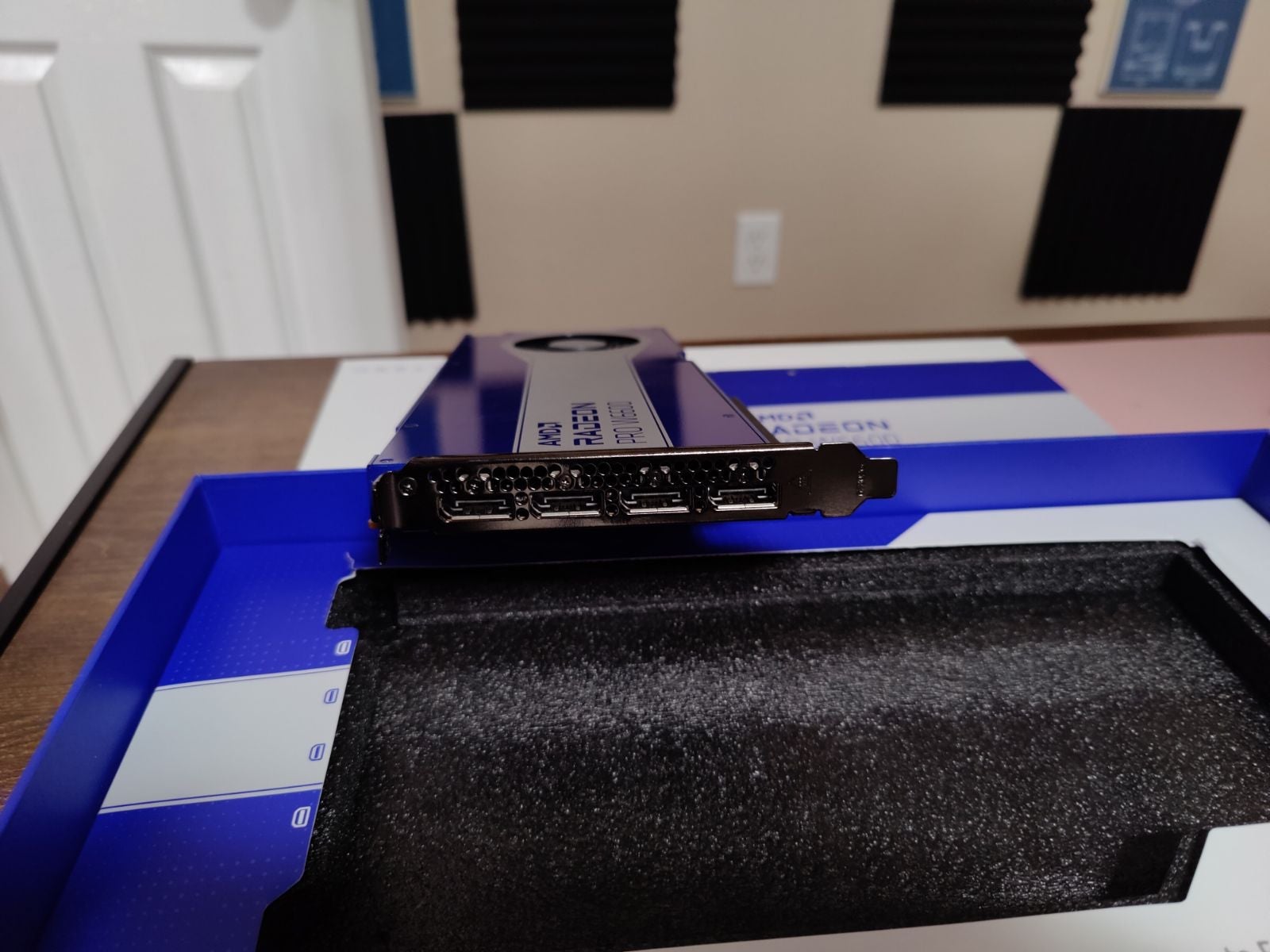 Very good PCI-e Gen 4 GPU. Works very well and for being a workstation GPU, it still is a great 1080p gaming GPU or 1440p eSports GPU. Radeon Pro drivers make this a wonderful GPU for production workloads as well. 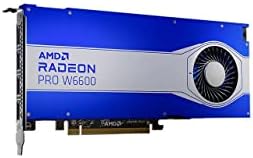 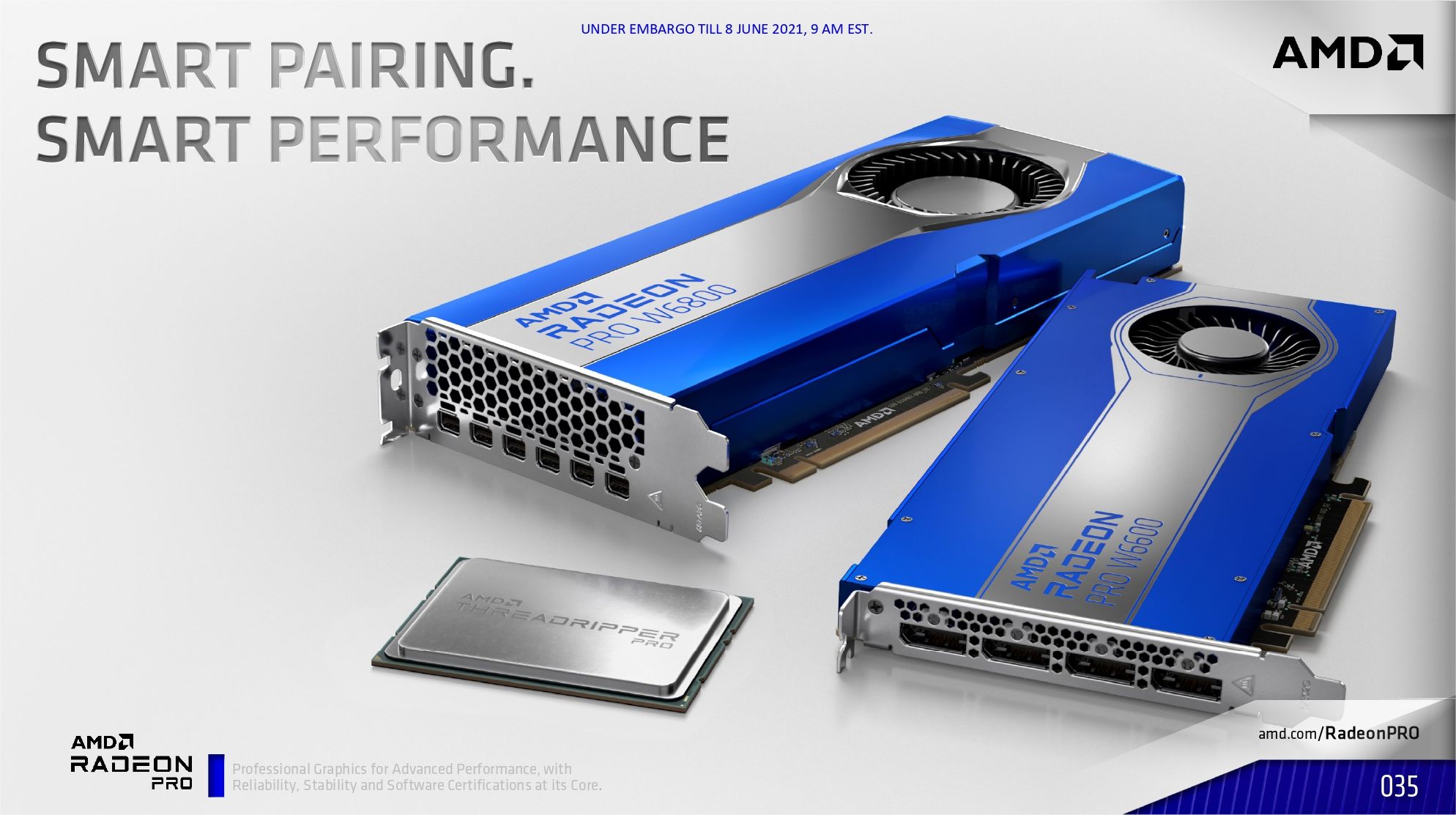 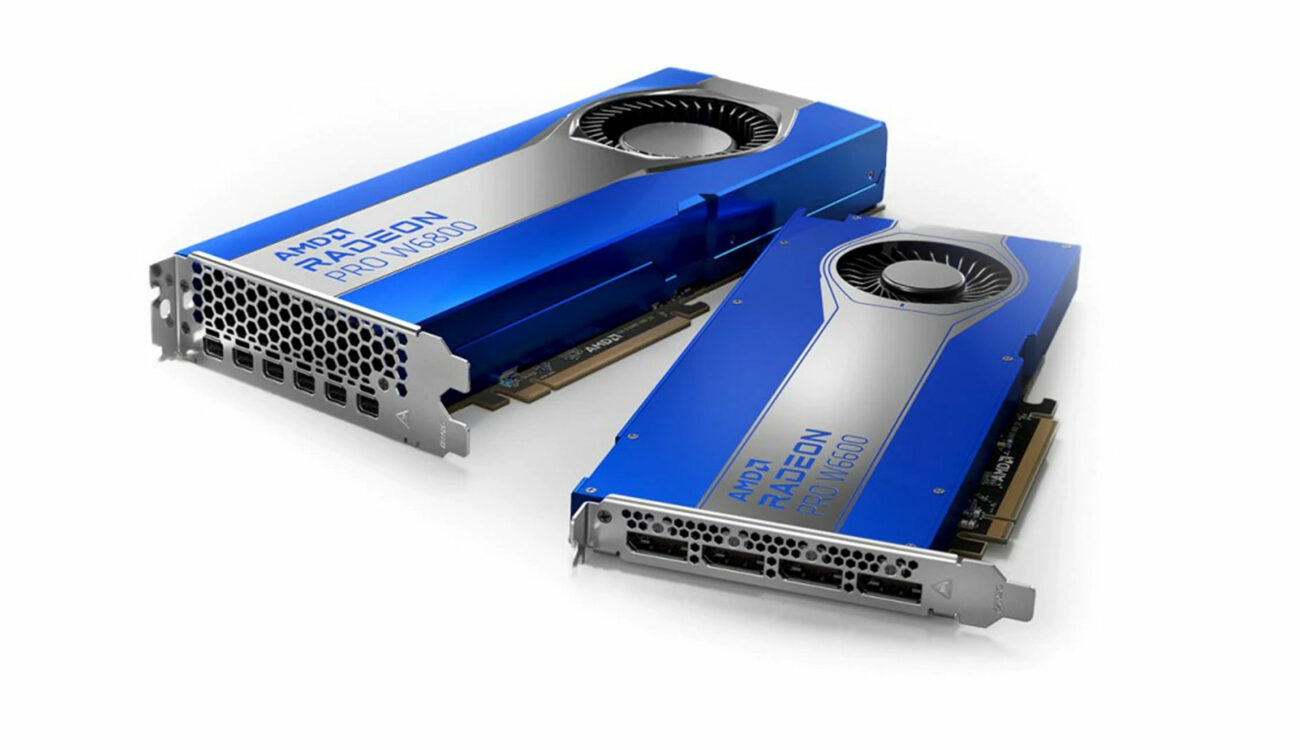 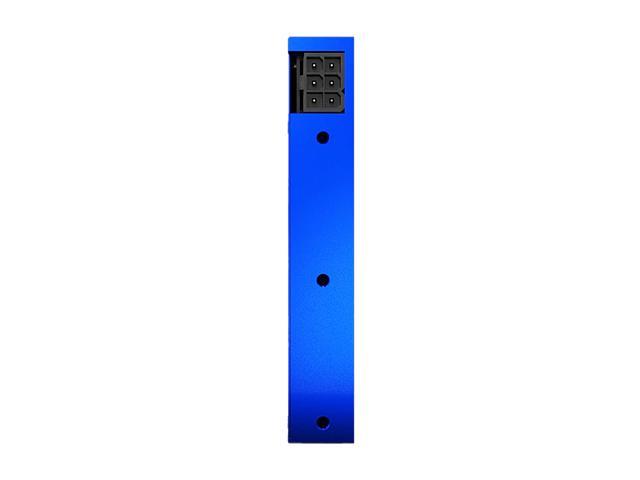 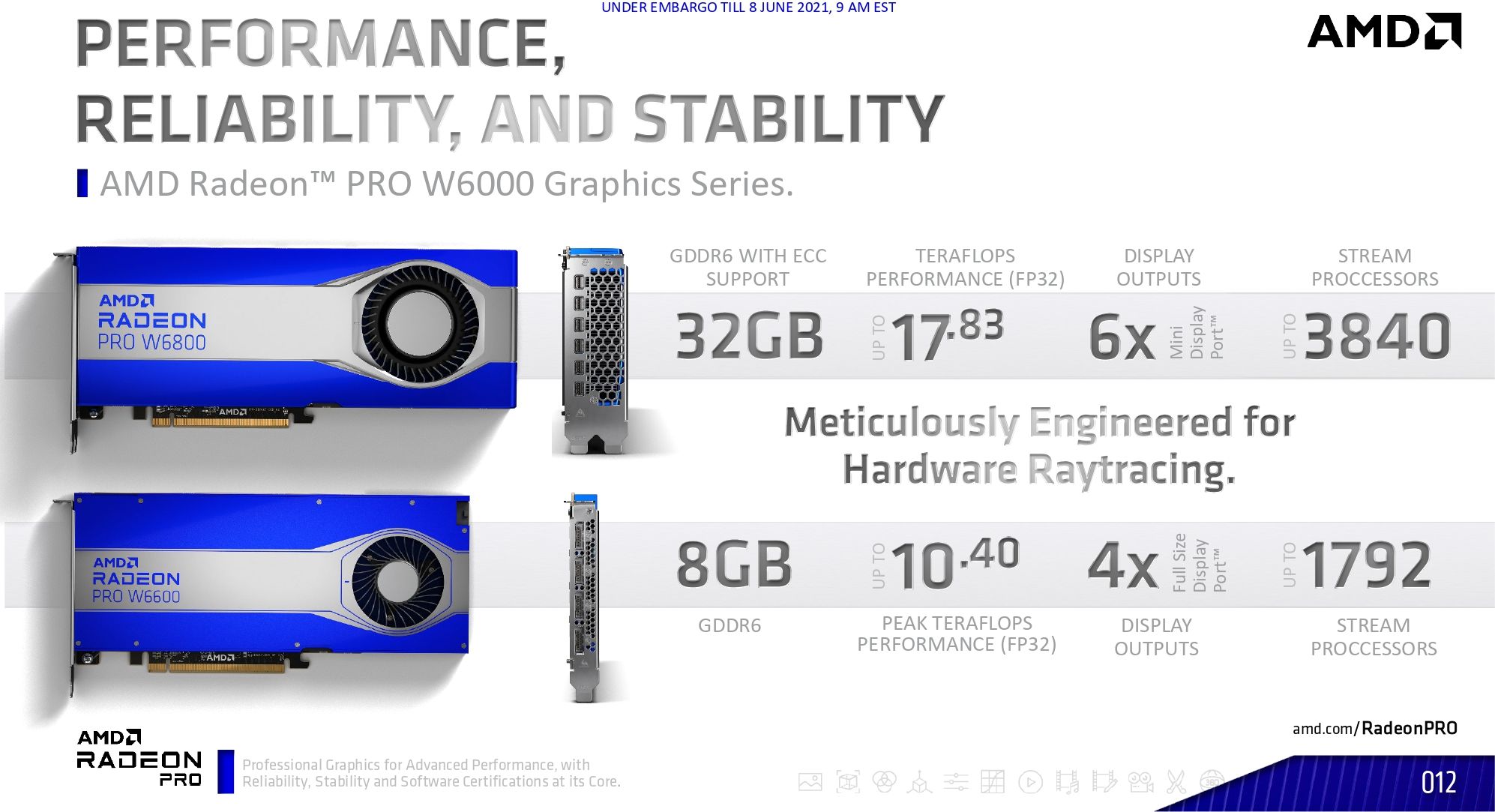 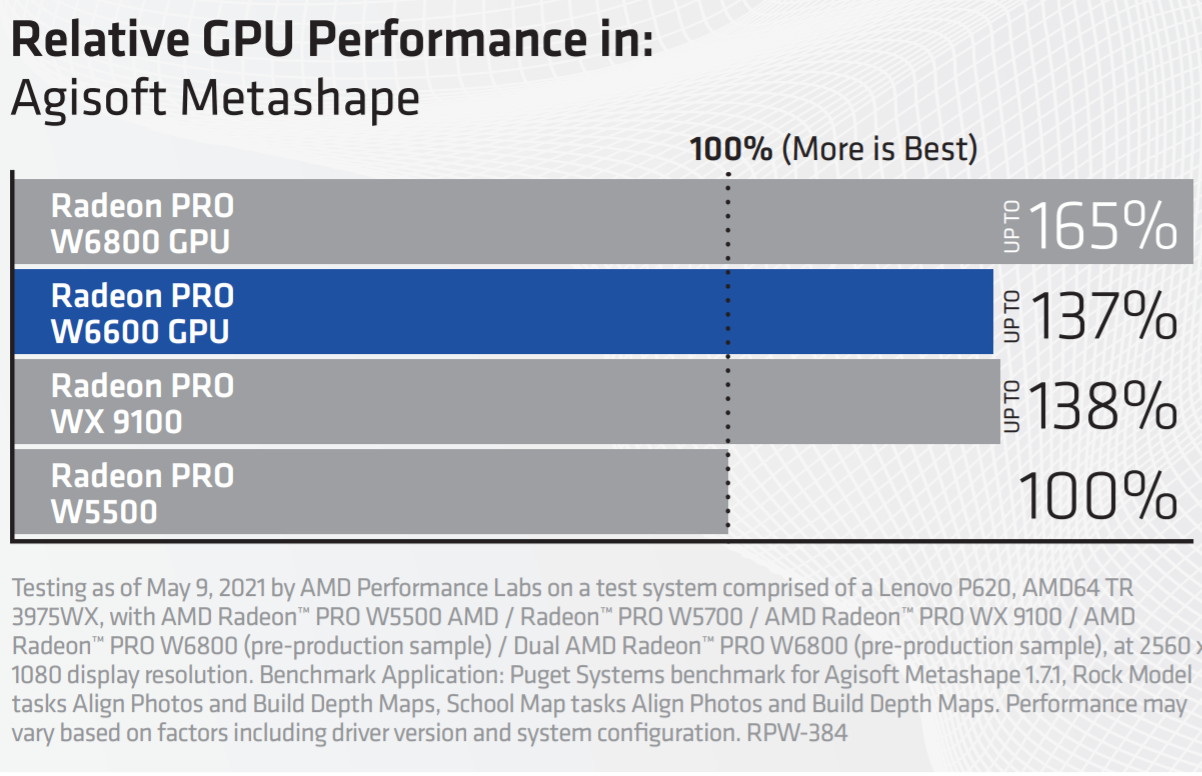 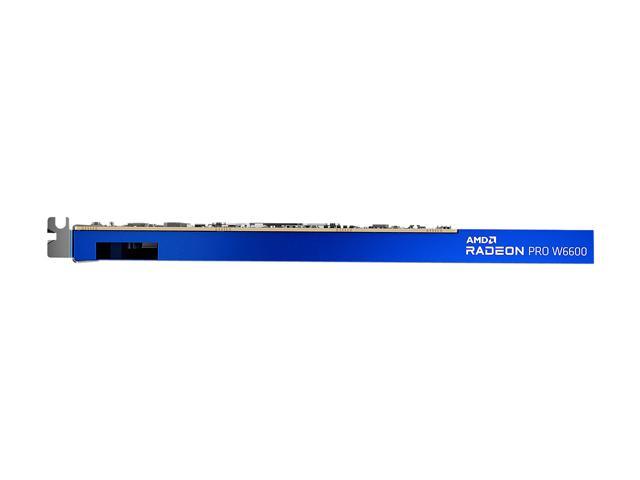