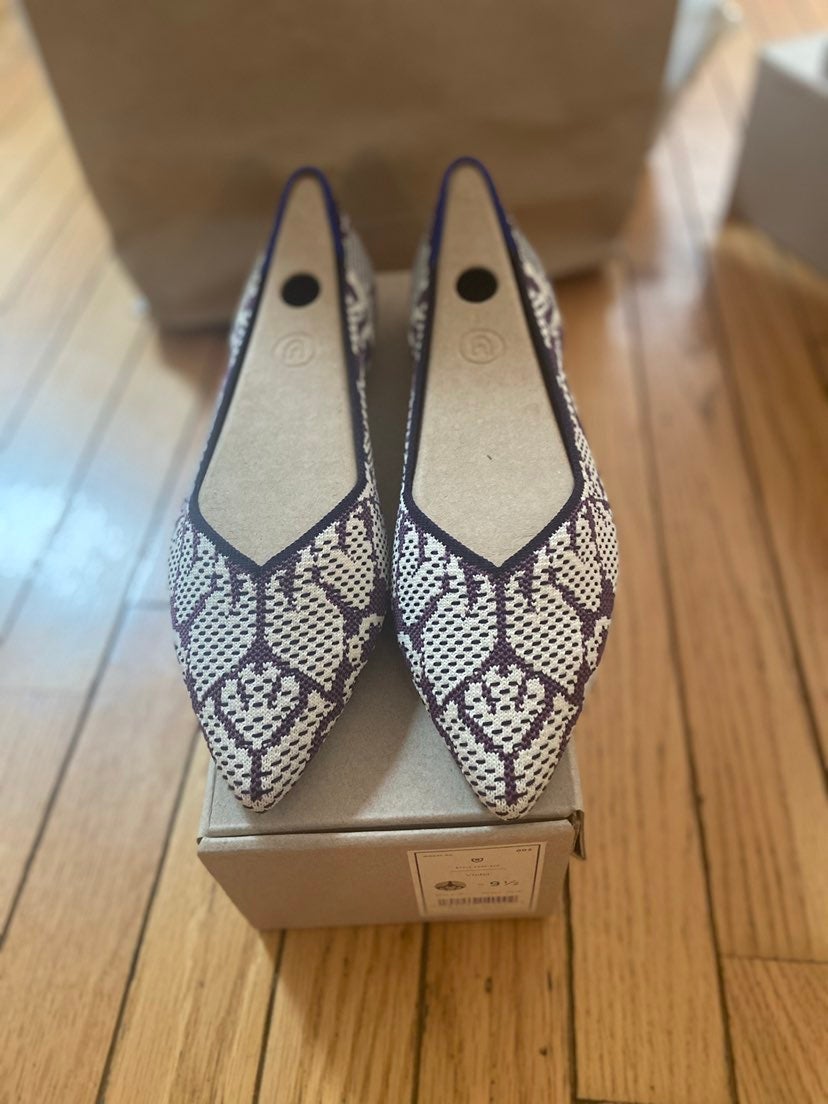 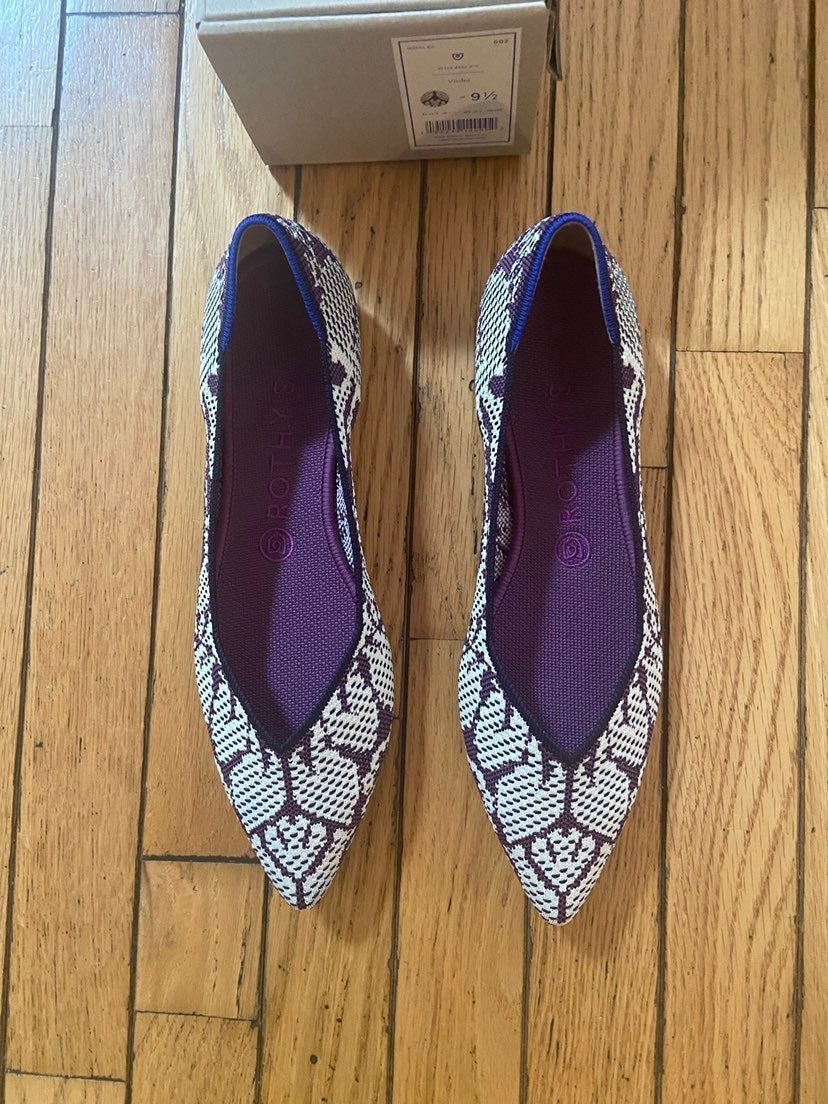 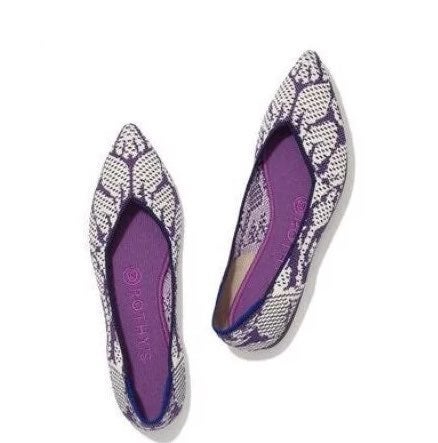 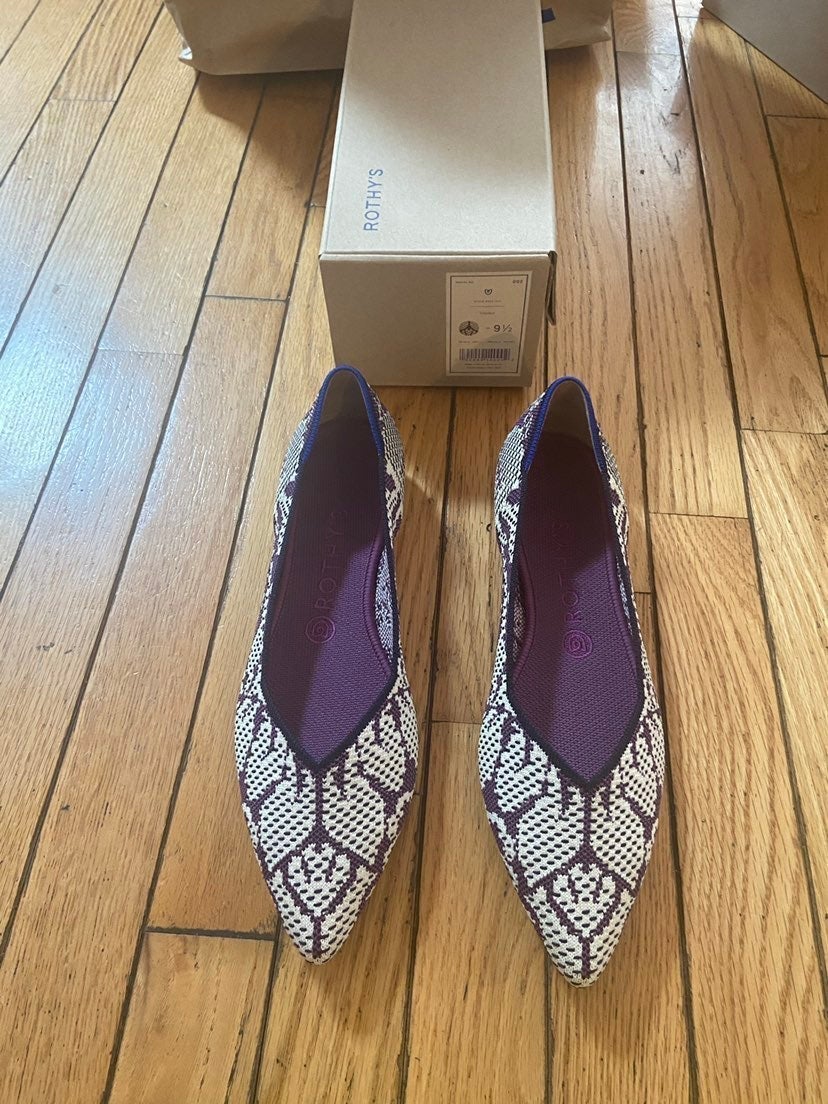 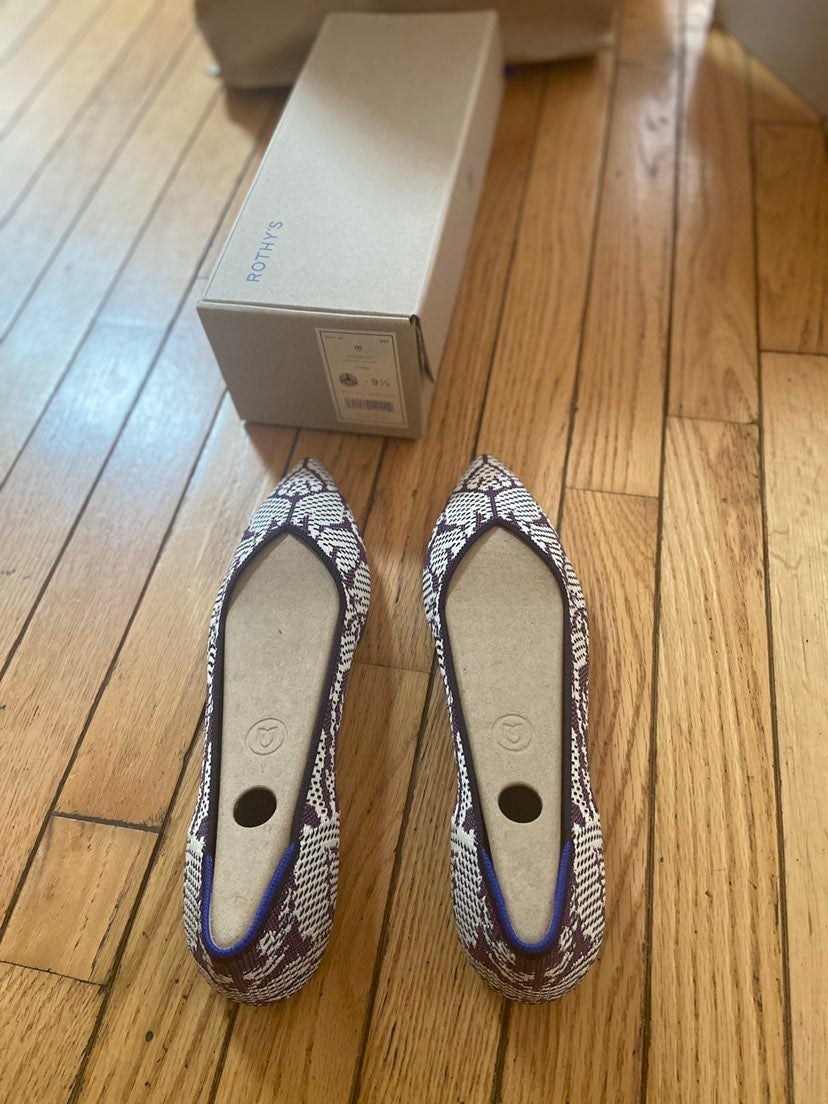 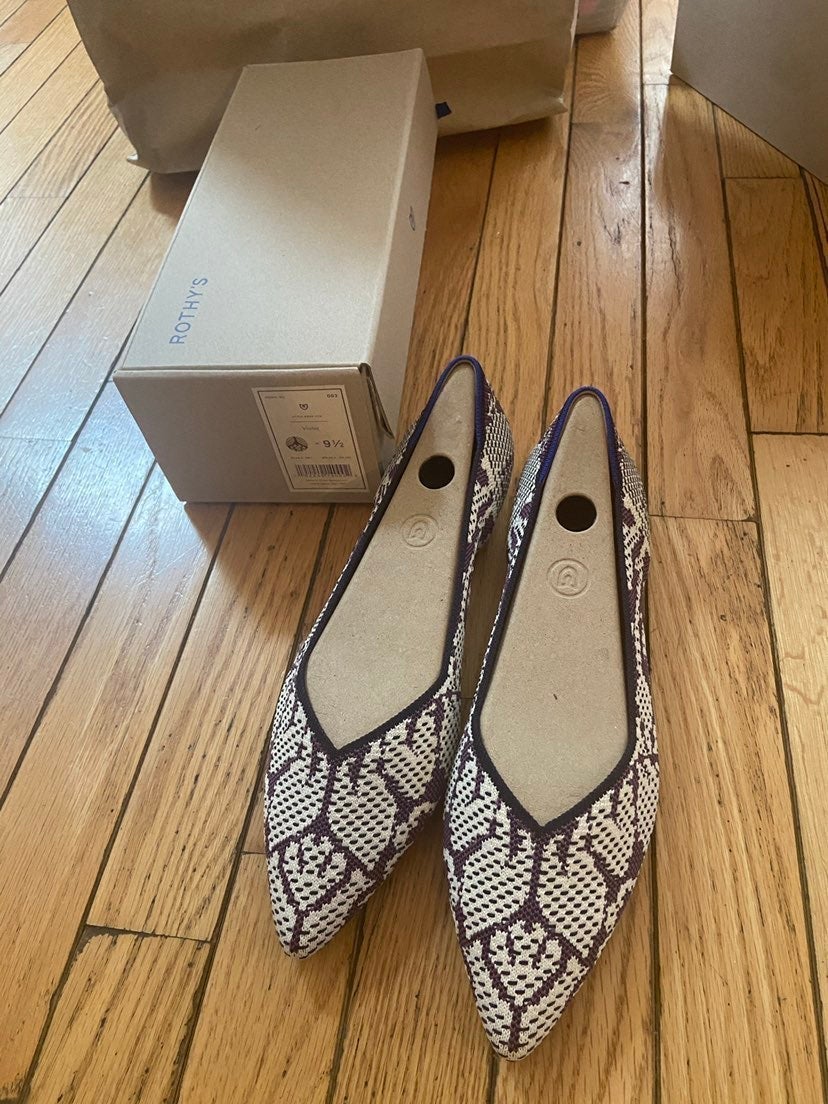 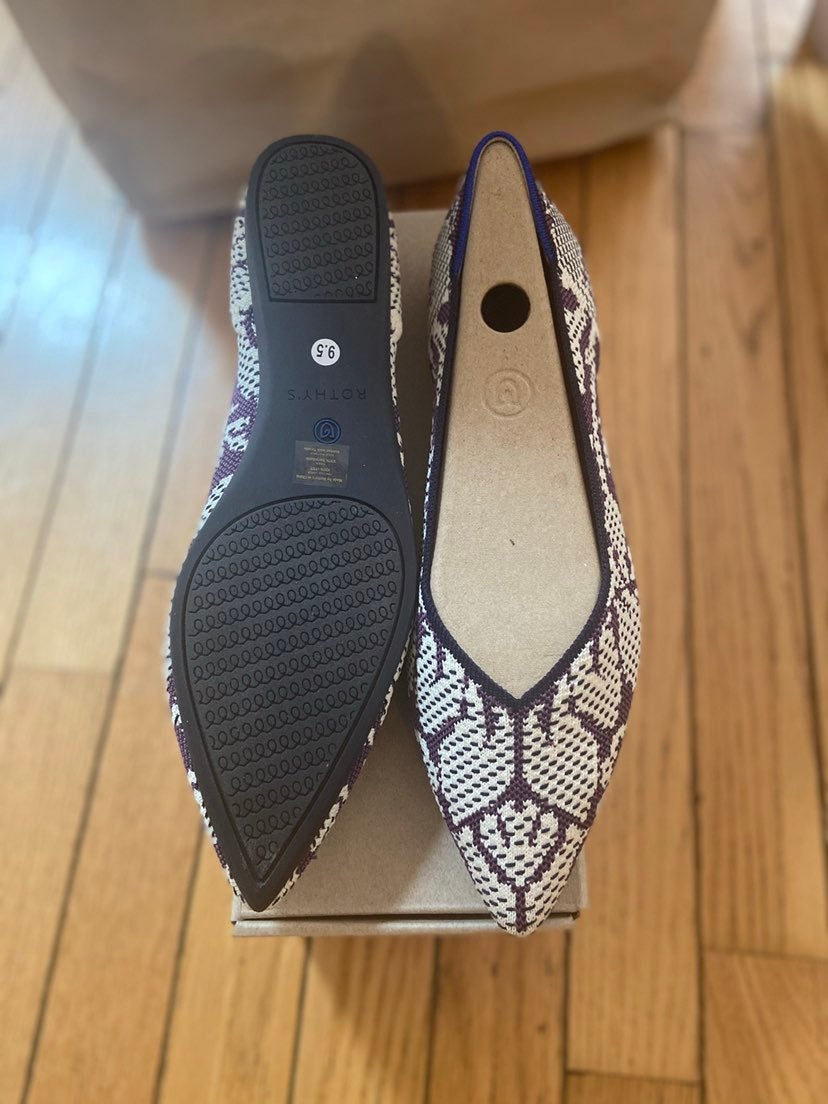 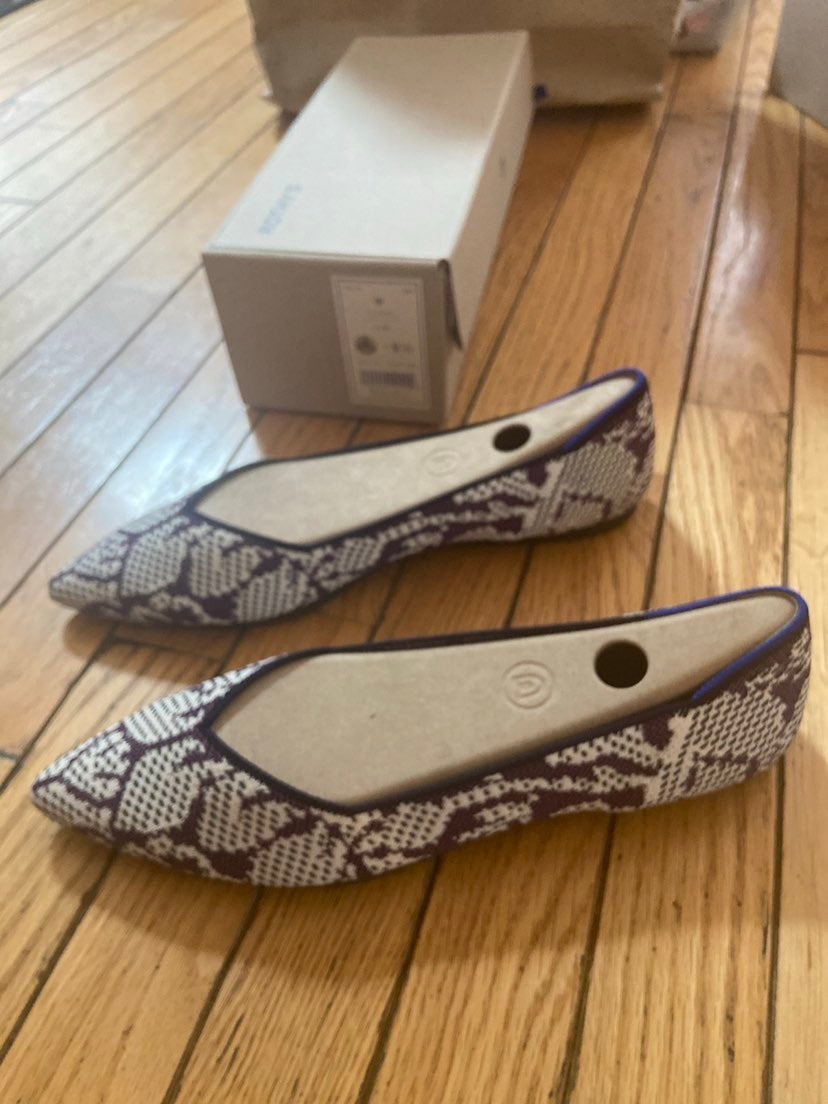 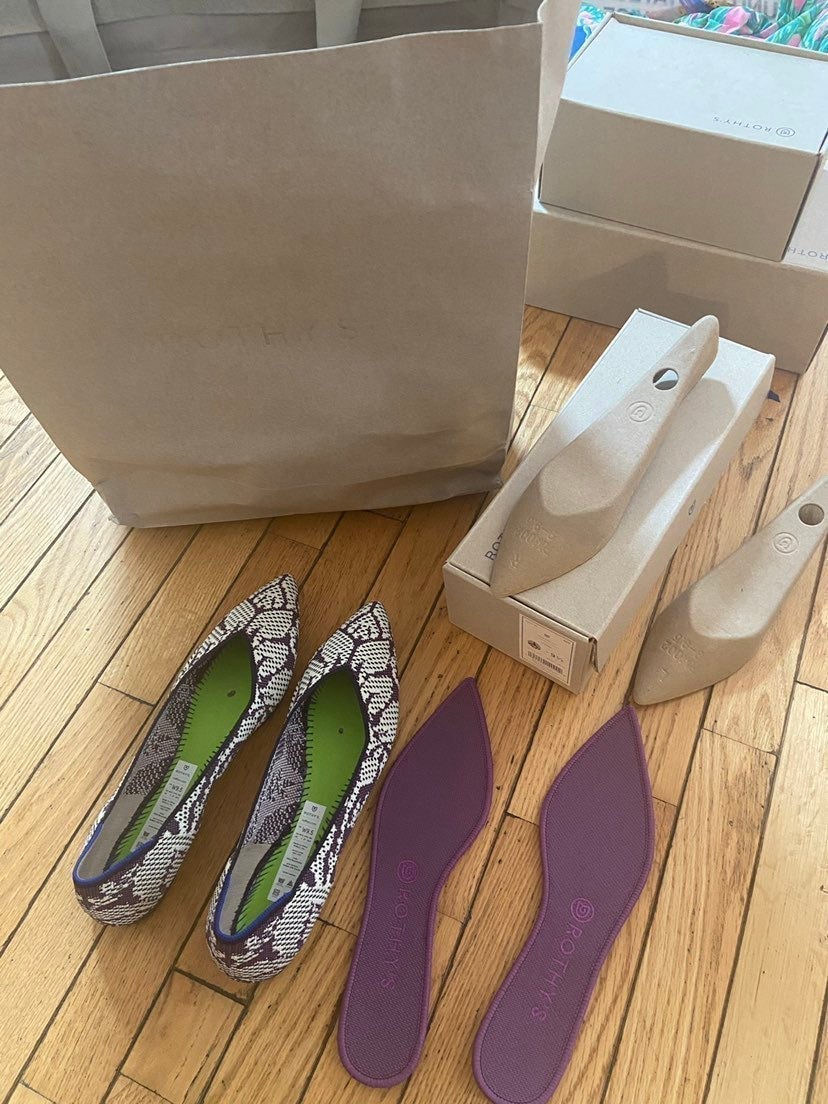 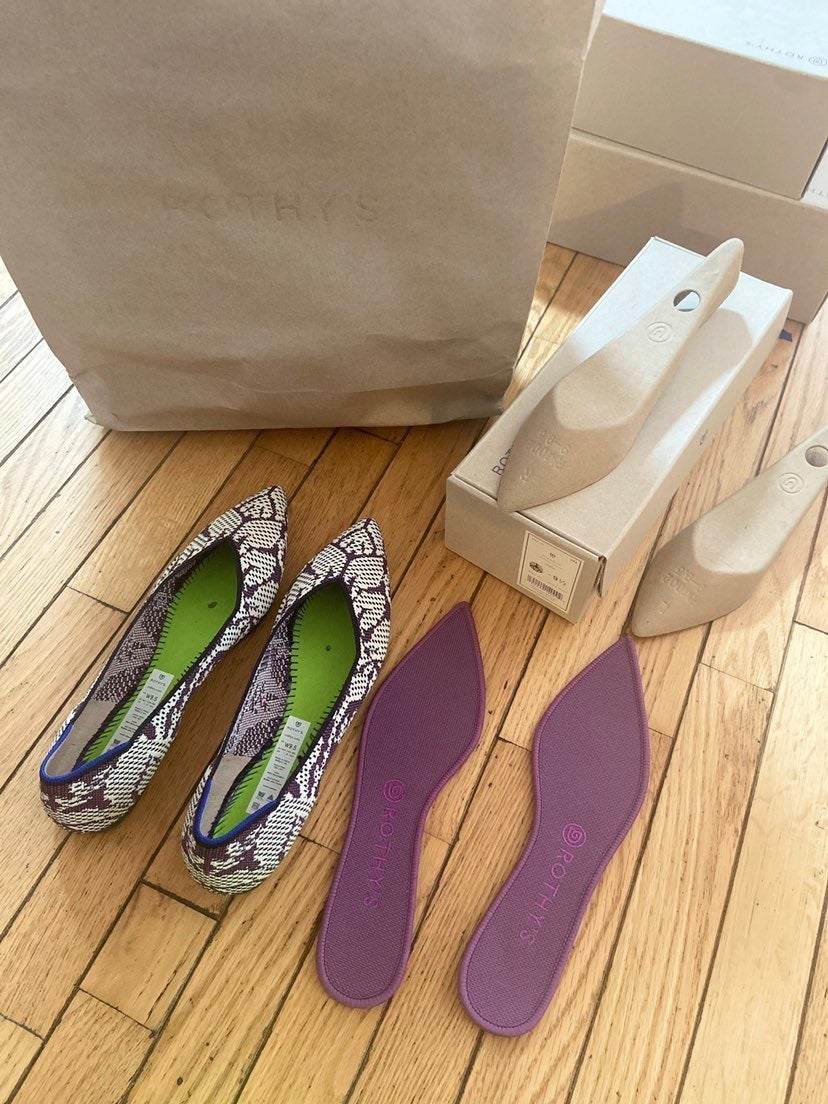 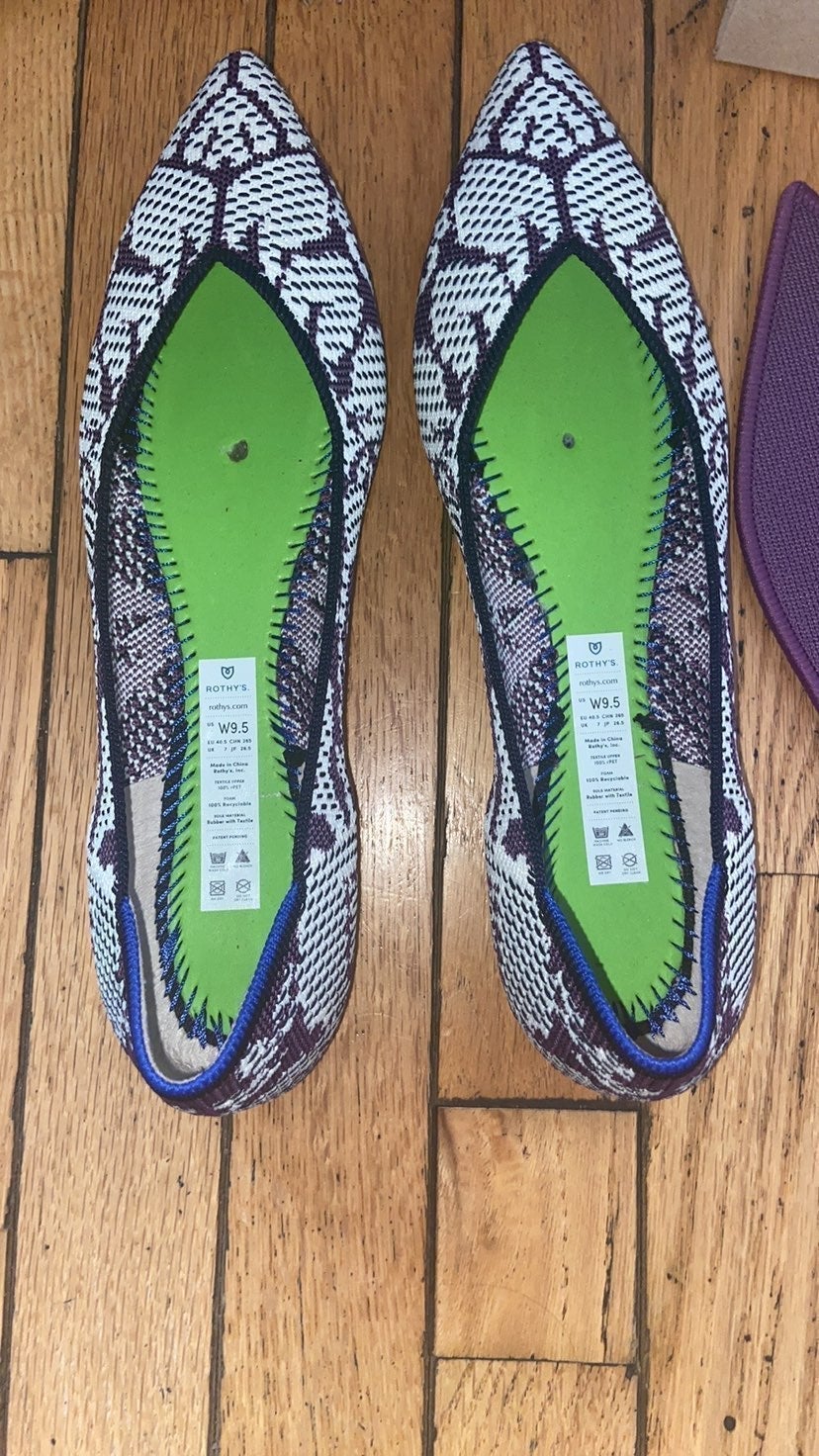 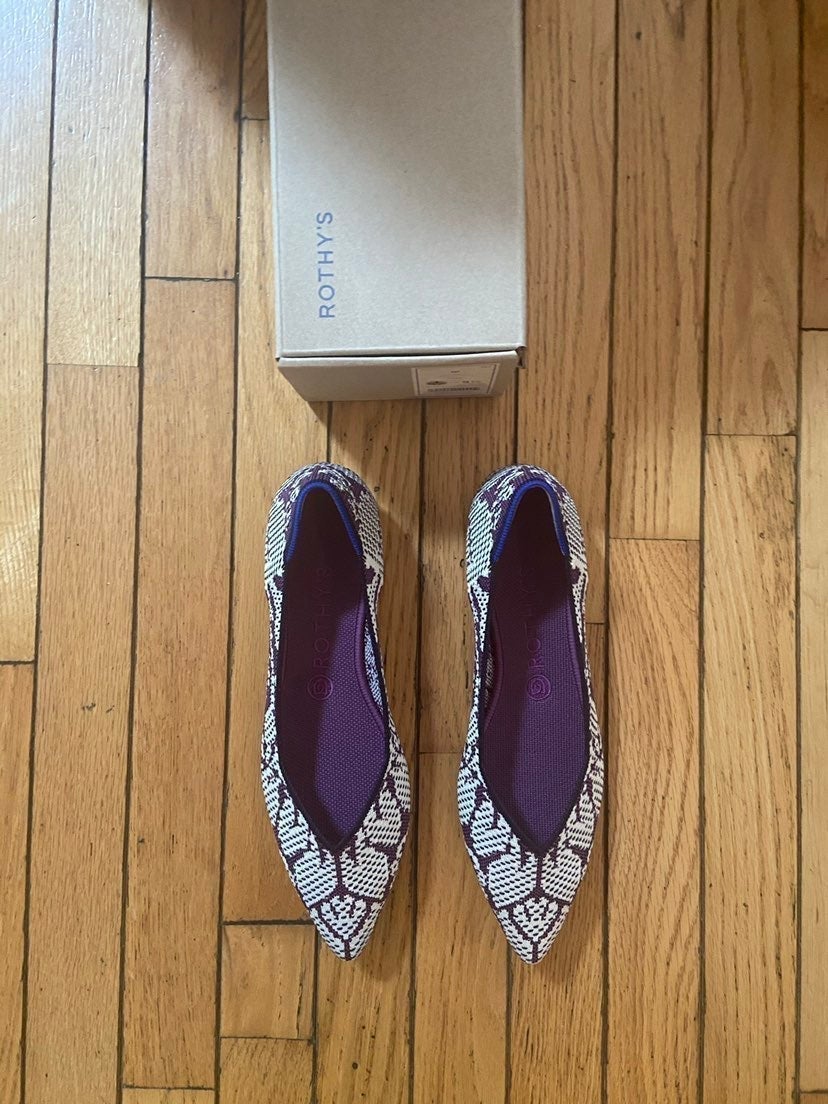 Never been washed in a washing machine**

Here is your chance to add PURPLE to your Rothy’s Collection!!!!!

****PRICE INCLUDES SHIPPING WITH THE BOX- however if you Do not want the box make sure to message me before purchasing & Ill change it to $6!!!!**** 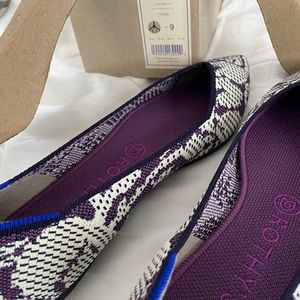 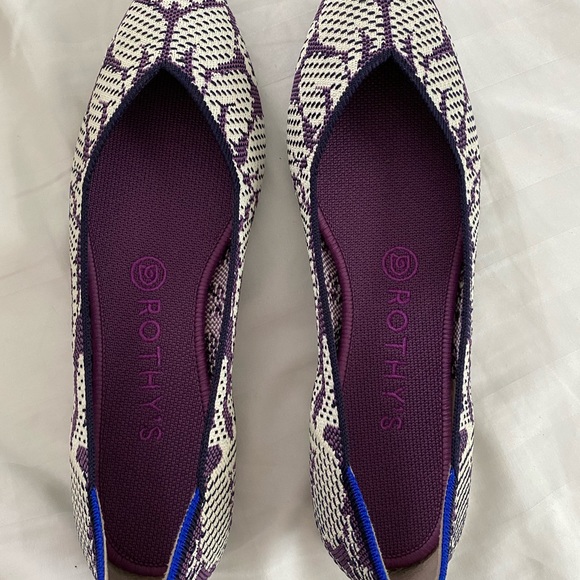 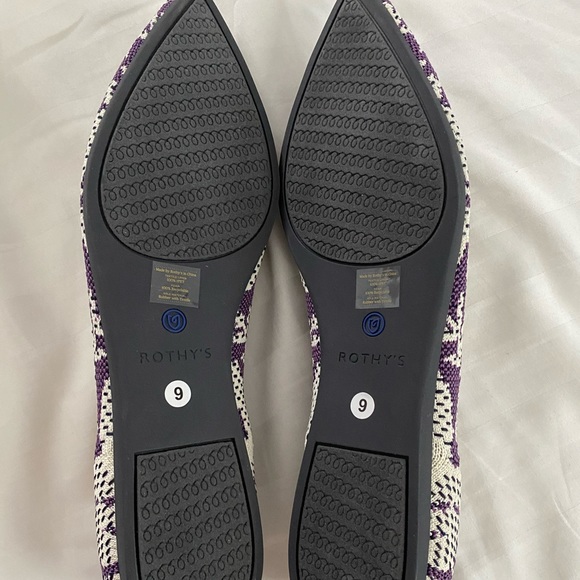 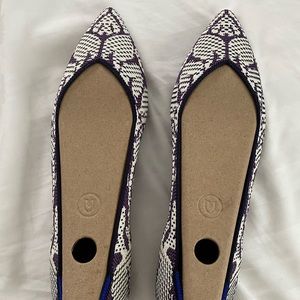 Who: Baker Institute Director Edward P. DjerejianVintage black crystal beaded necklace.,James A. Baker III. Marc and Debra Tice will accept the award on behalf of their son and deliver remarks.