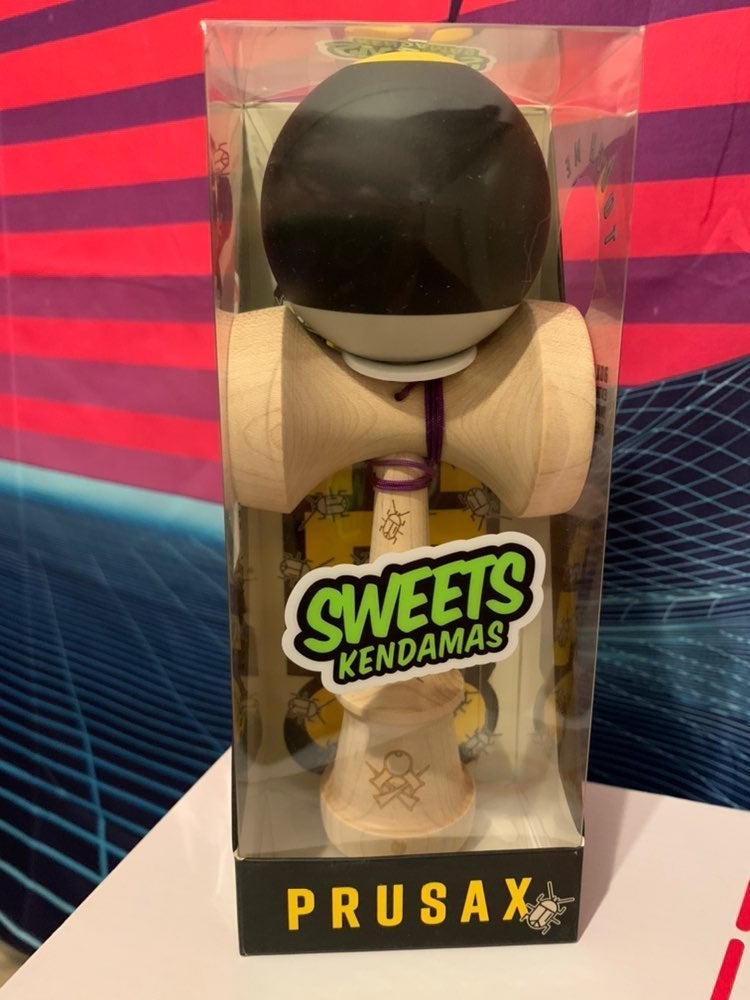 Roach is one of the coolest people you will ever meet. In Latvia he is a new school rap star! He has makes sick youtube videos with his crew New Wavy and also shreds the dama. Inspired by his favorite colors this dama is a tracking machine. The tama is covered in our famous cushion clear and strung on a Maple Boost Ken. 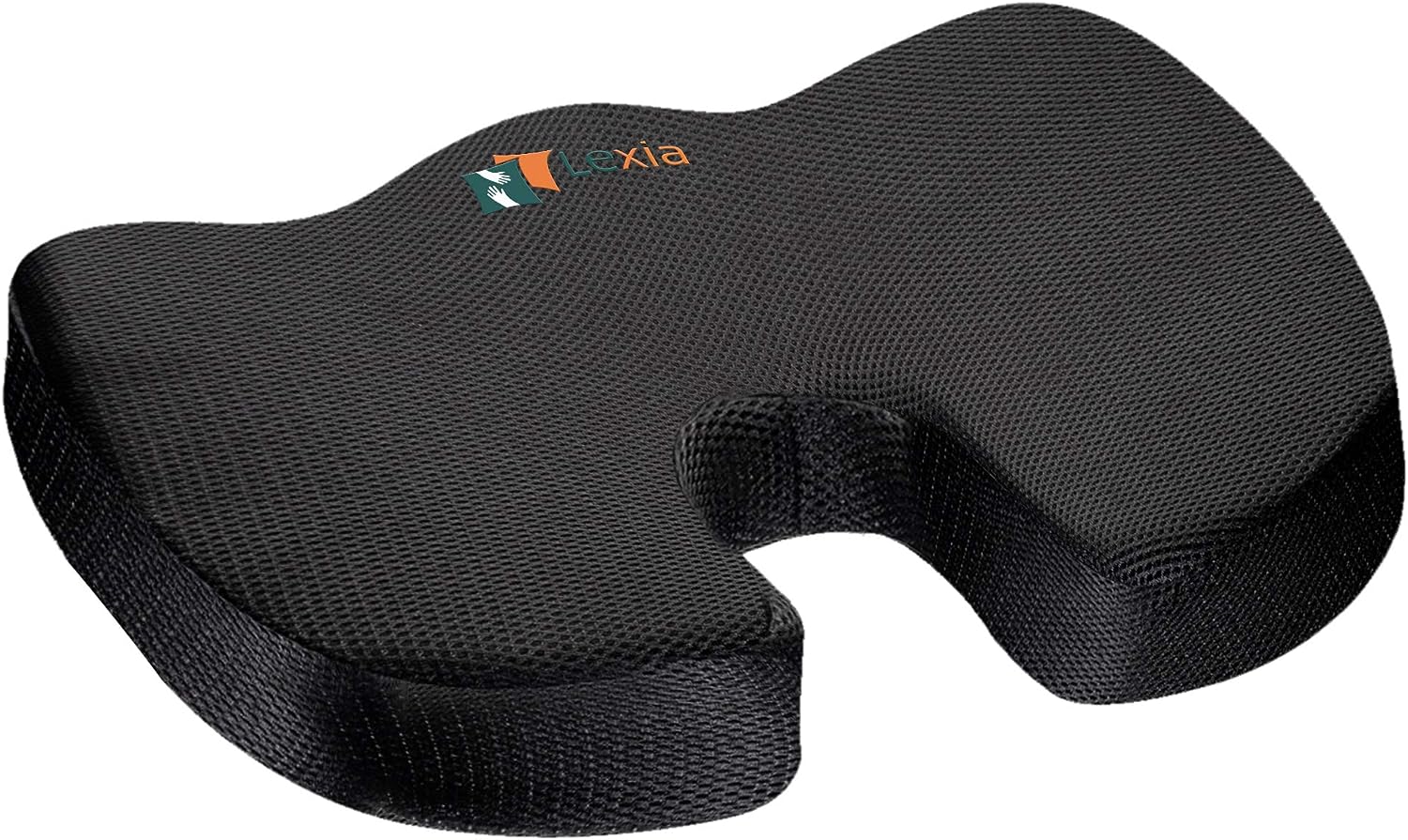 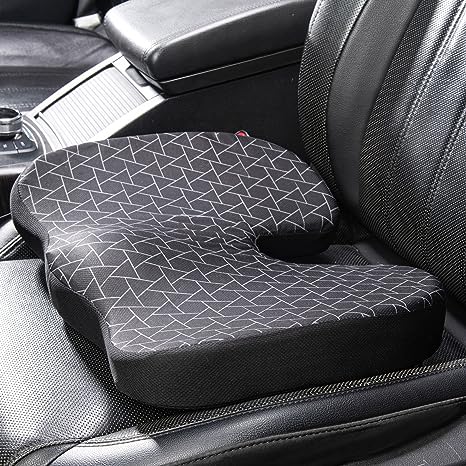 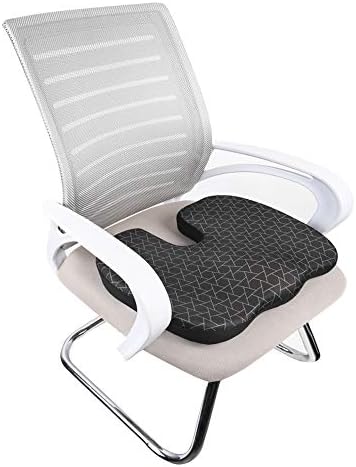 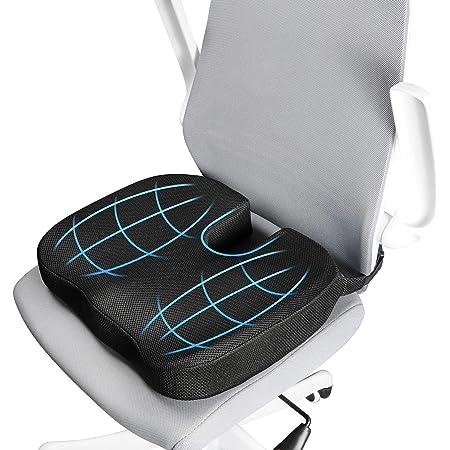 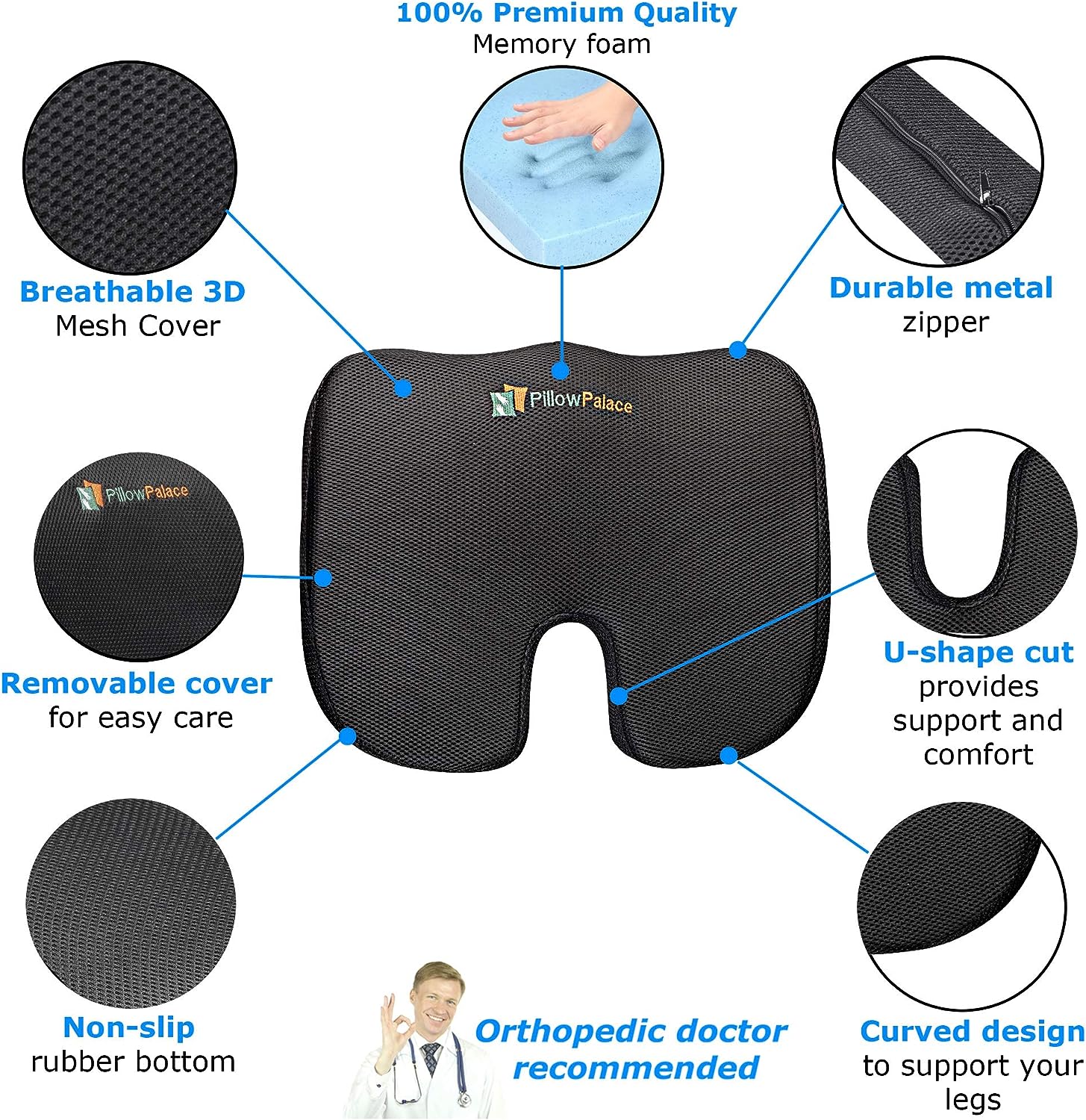 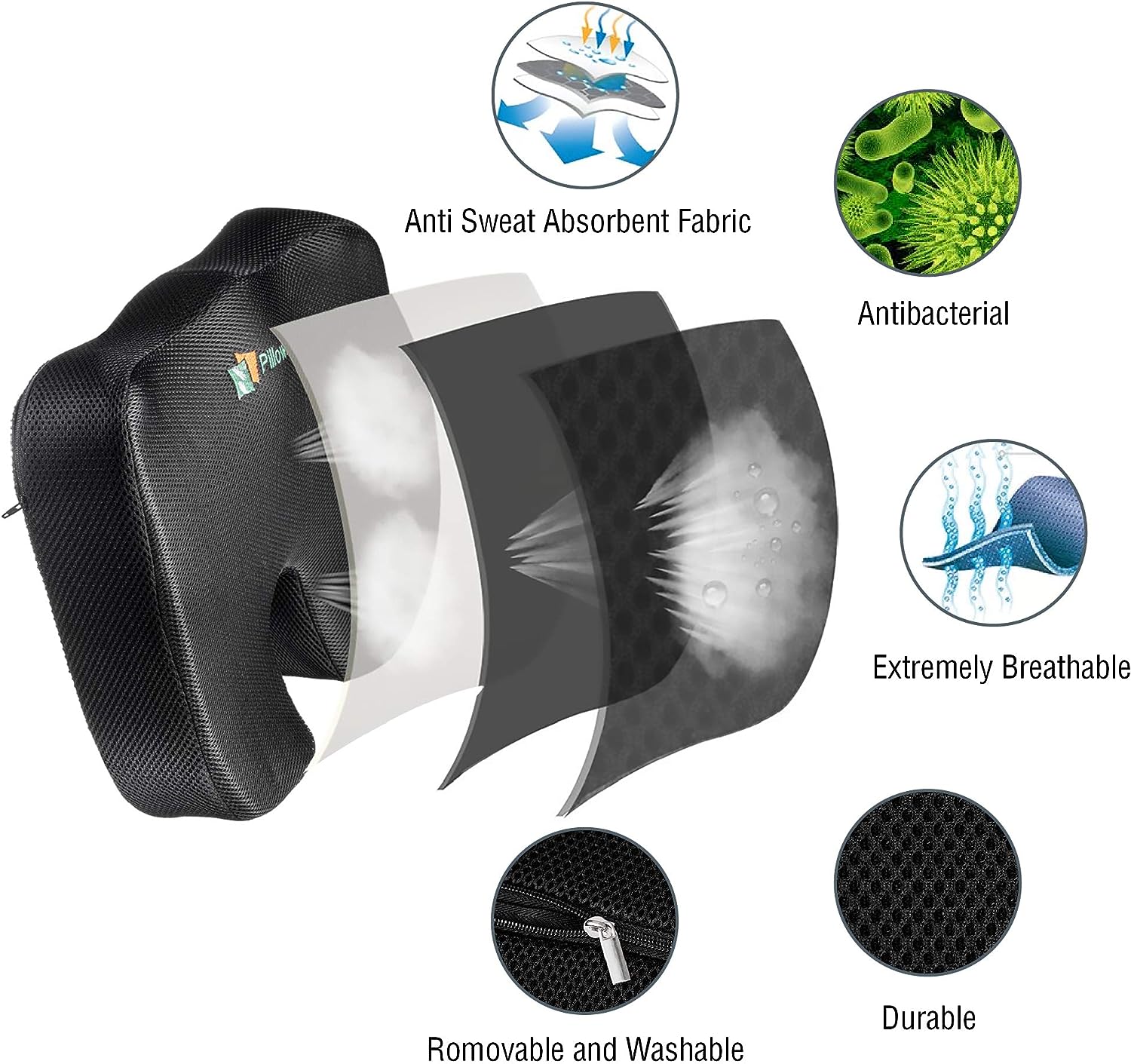 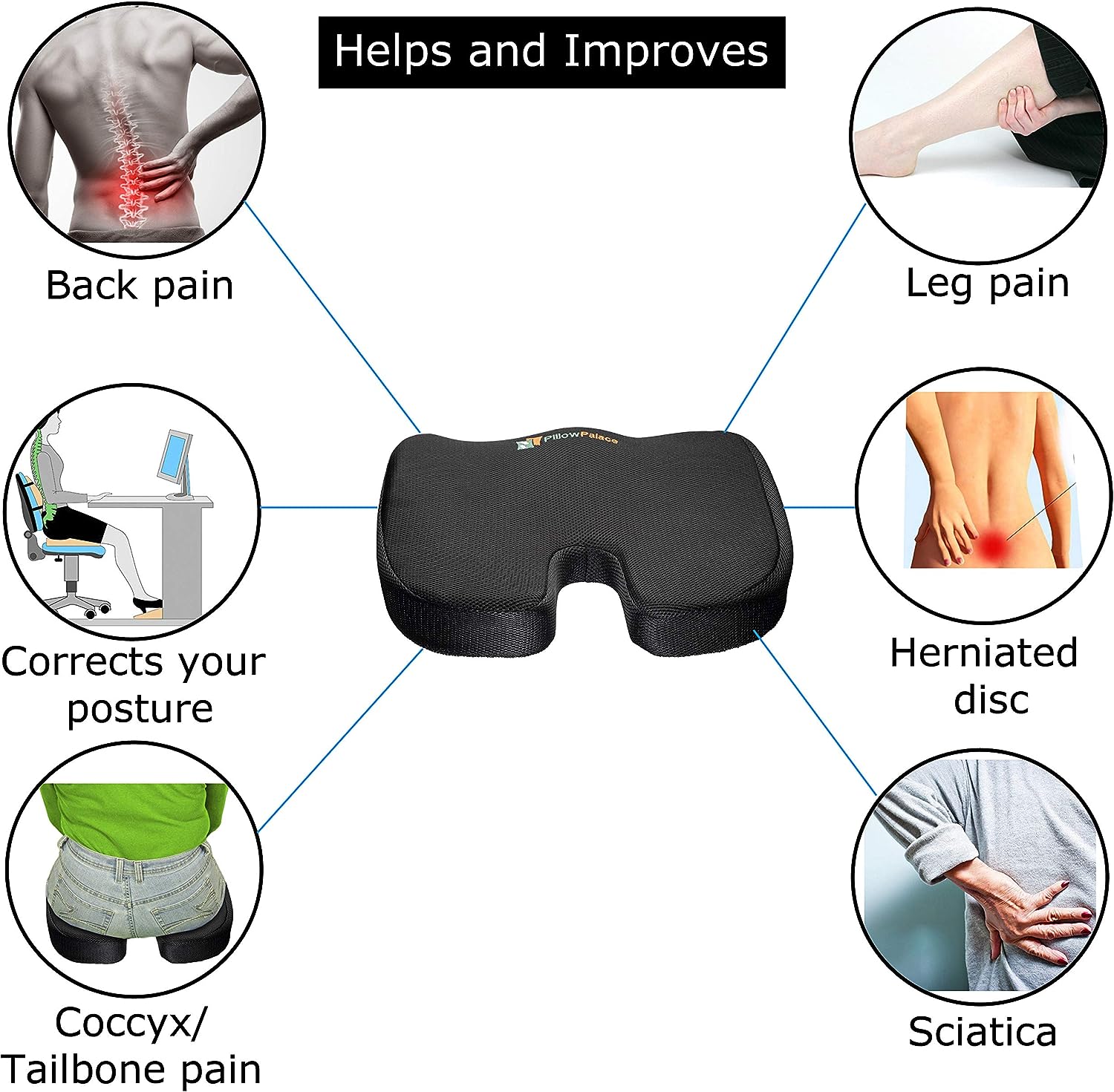 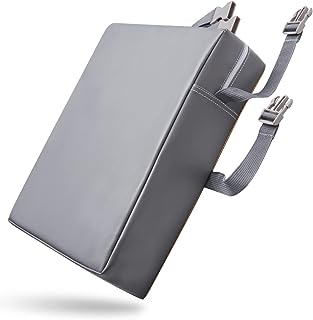 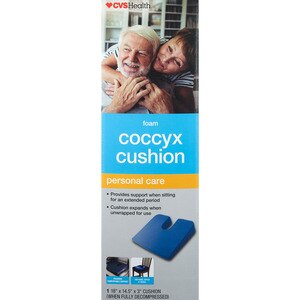 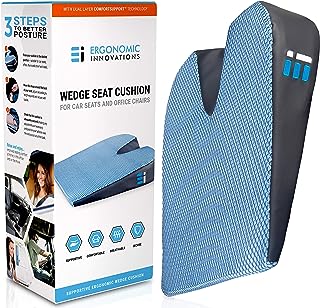 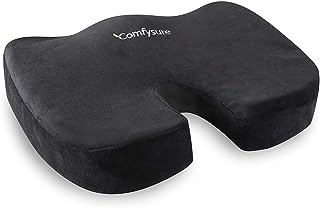 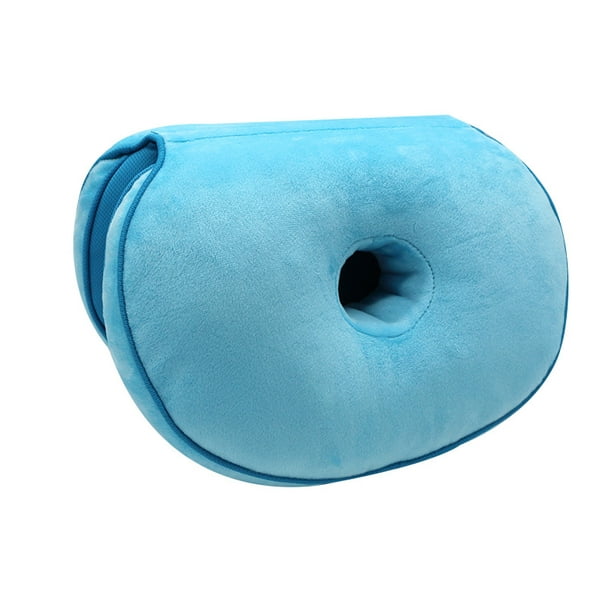 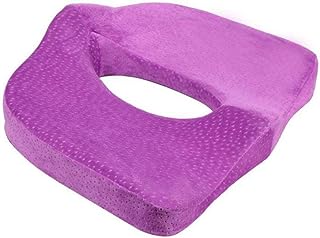