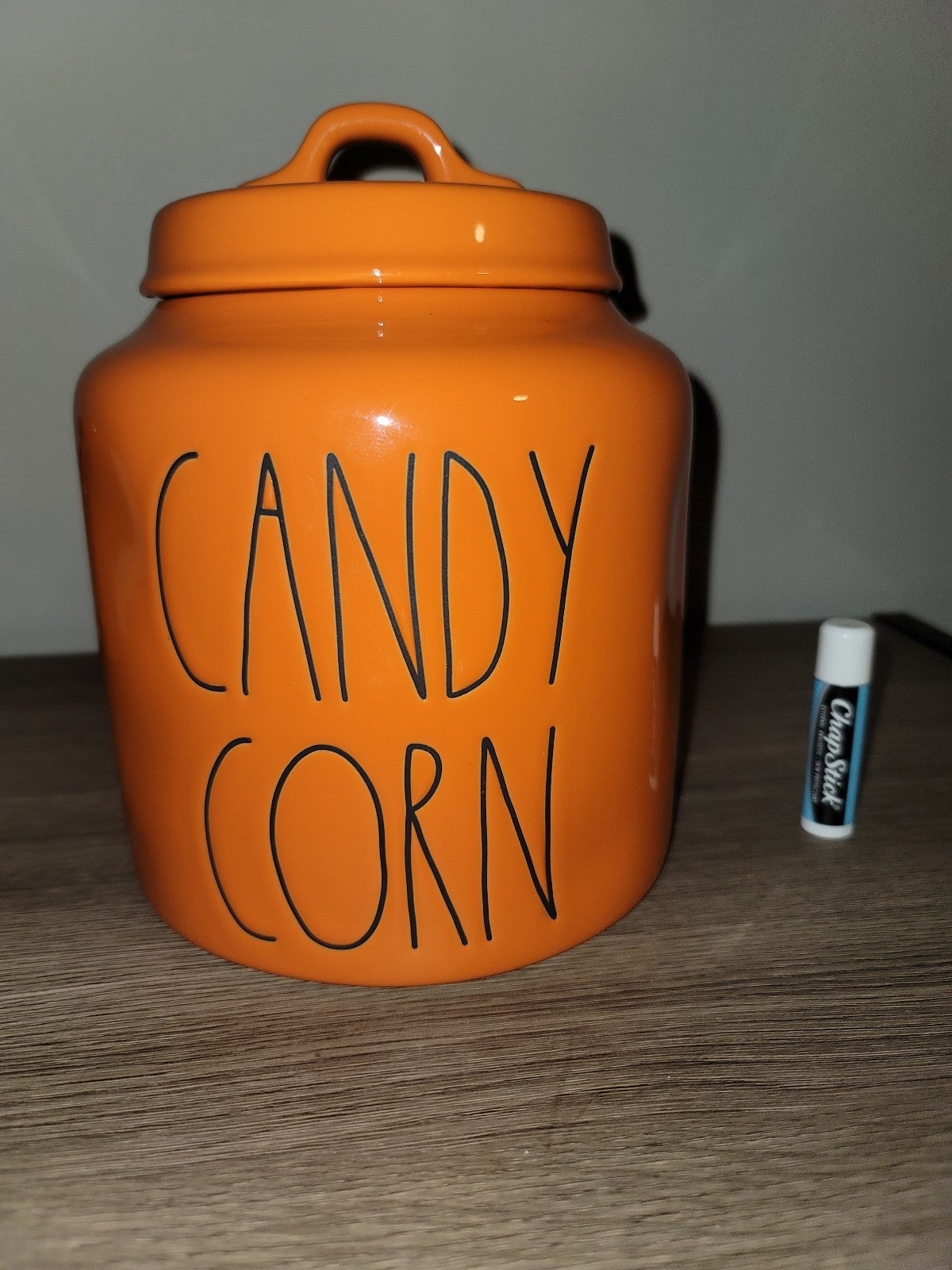 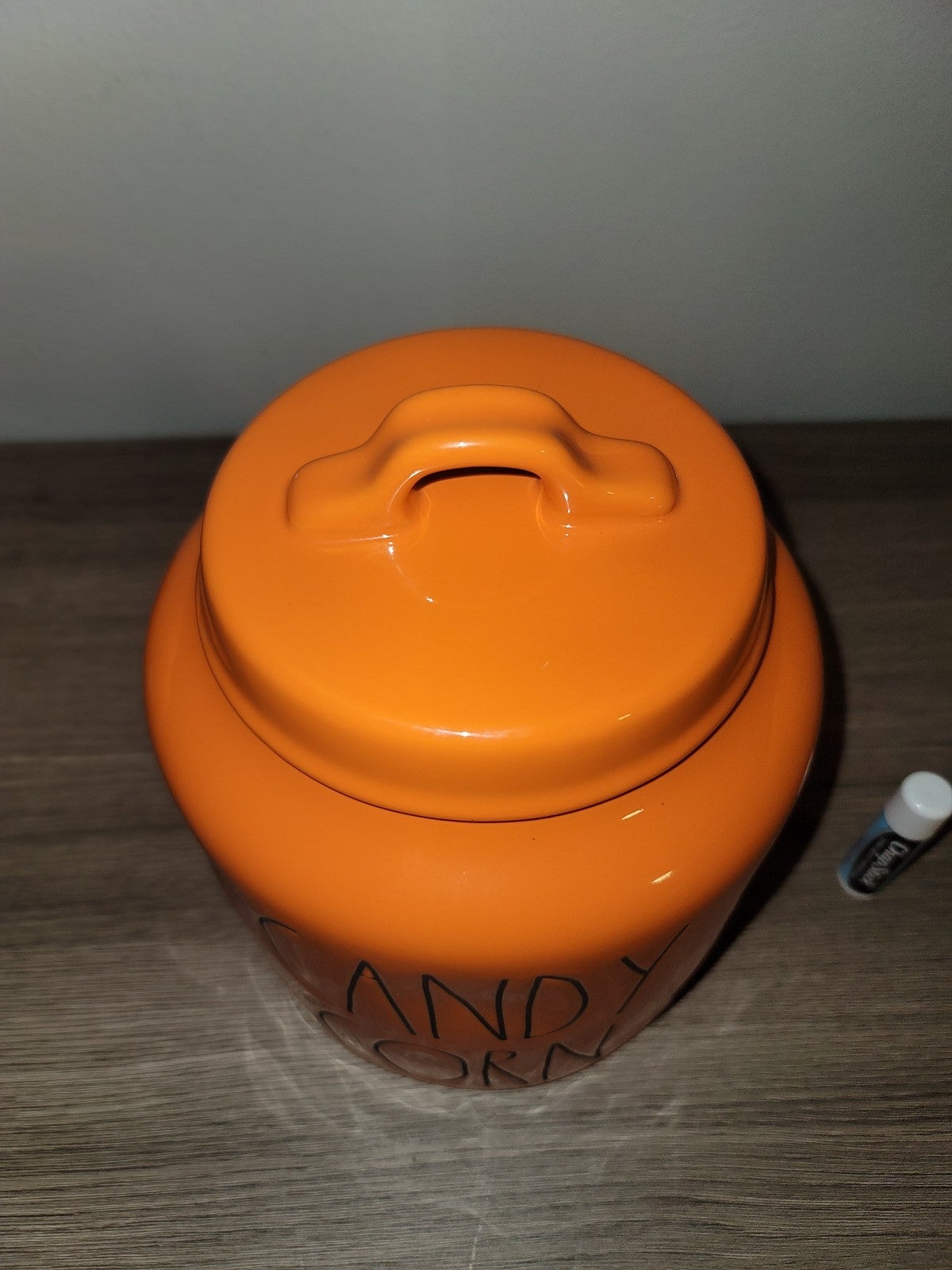 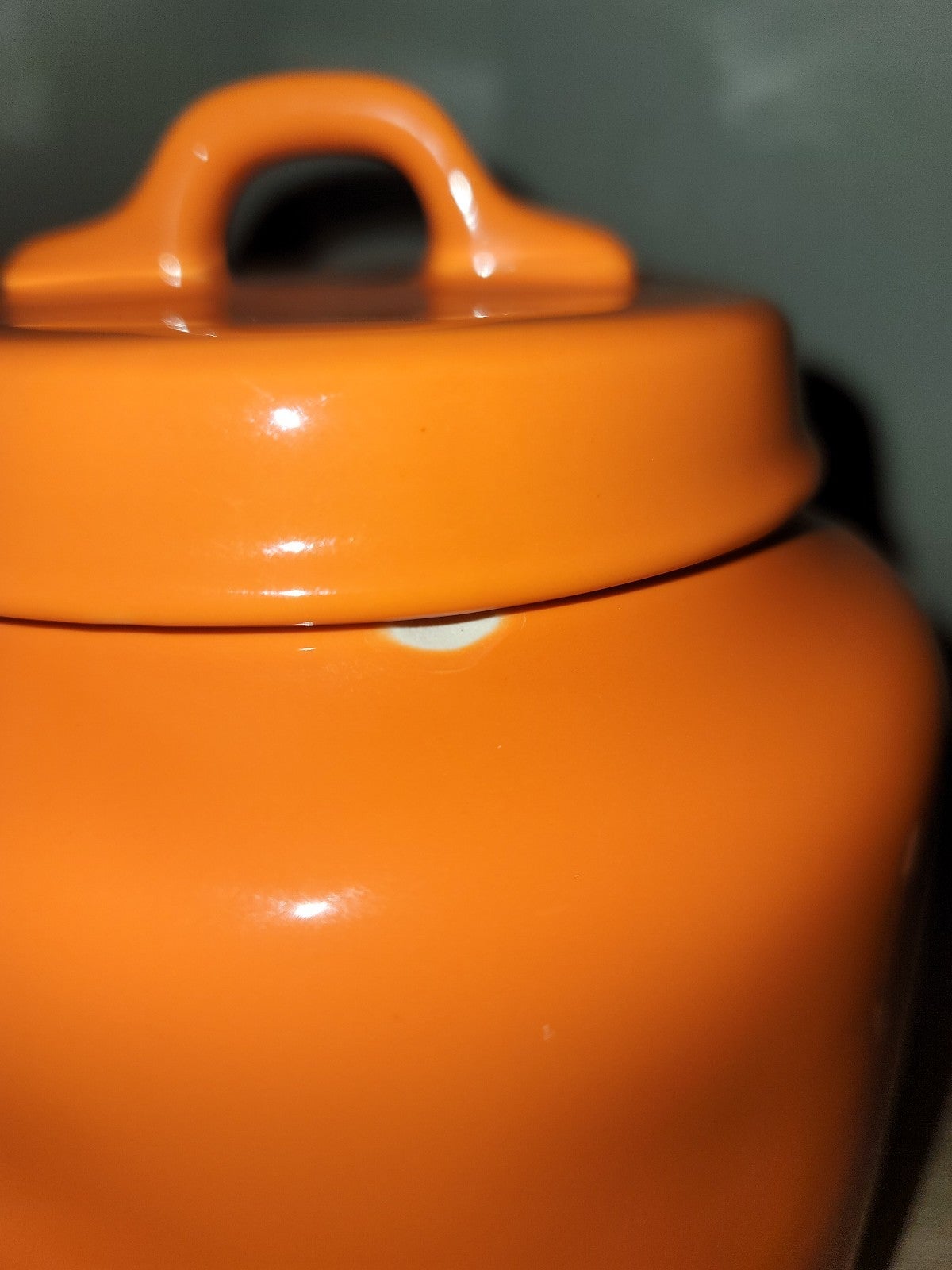 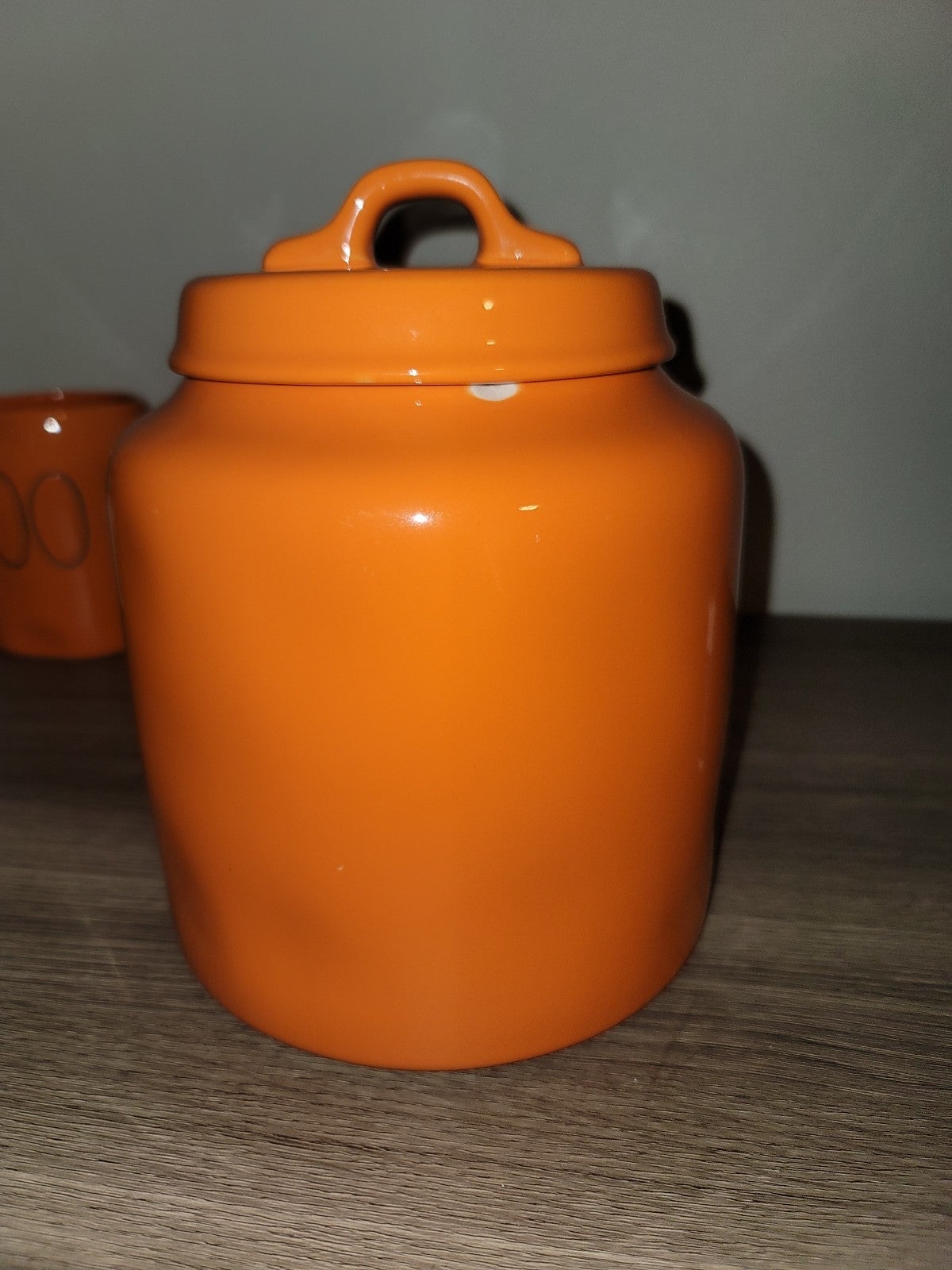 New. Never used, only displayed. Small chip on the back as shown in pics. Not noticeable when displayed. Getting rid of most of my Rae Dunn & Johanna Parker collection so check out my other listings! Happy to bundle! 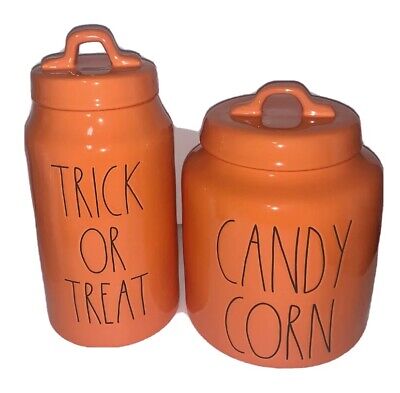 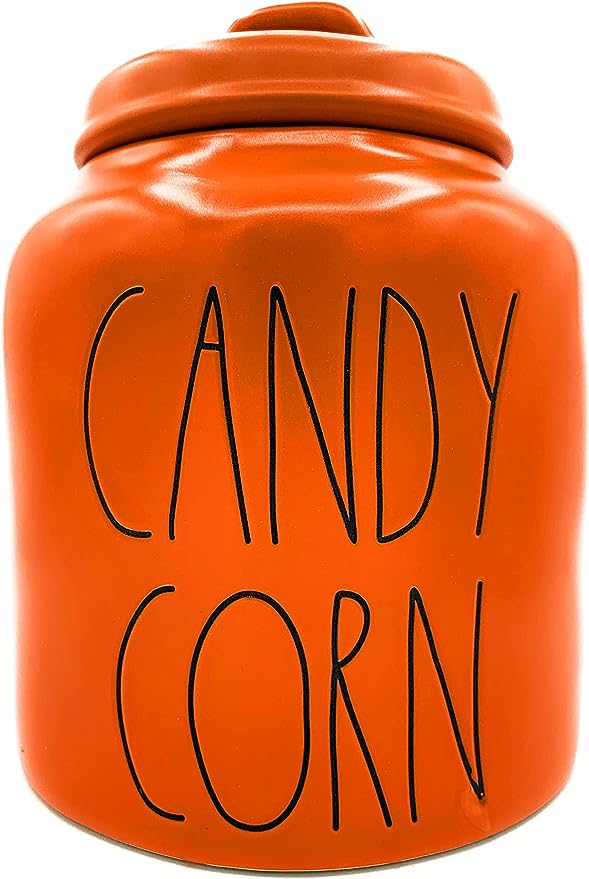 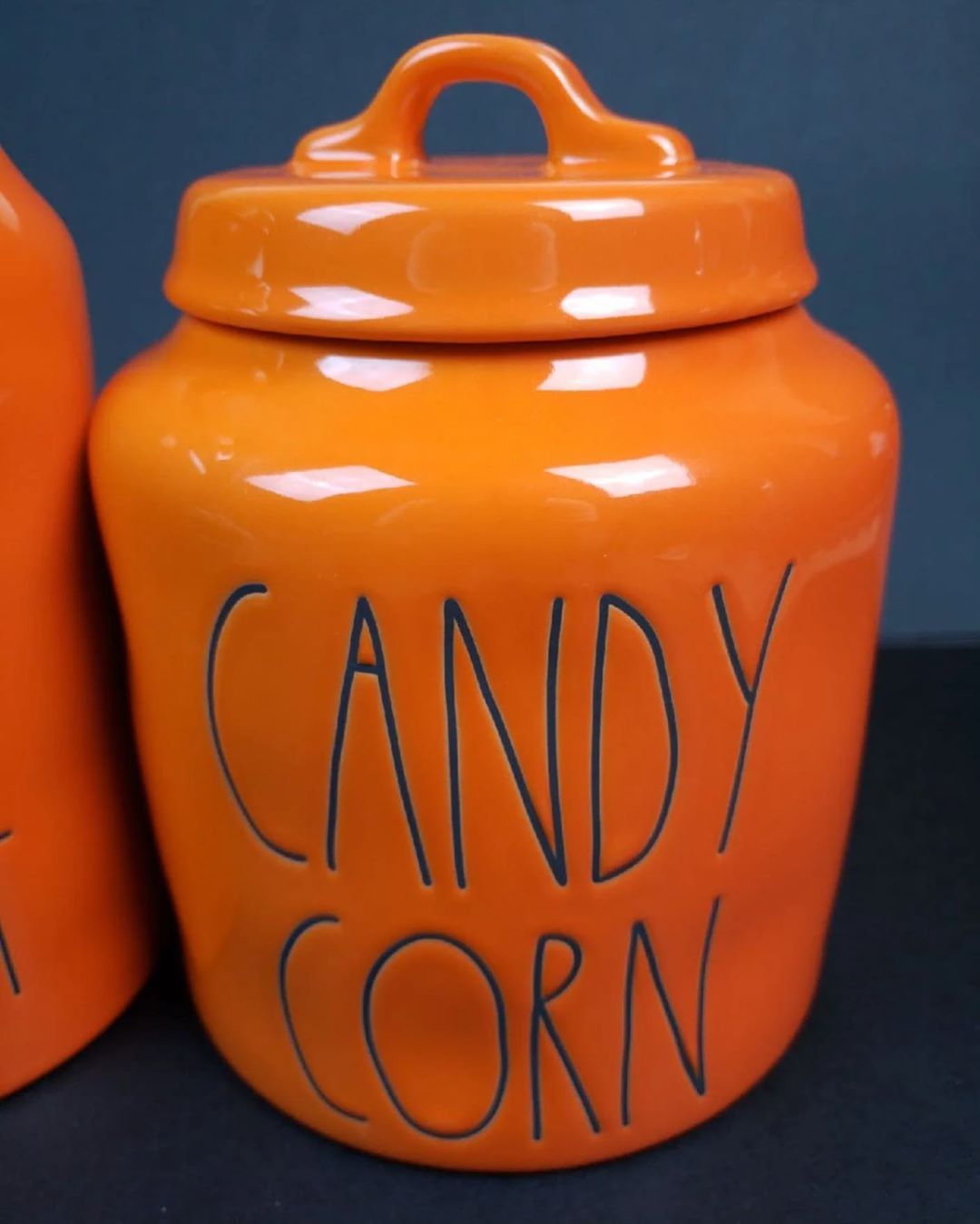 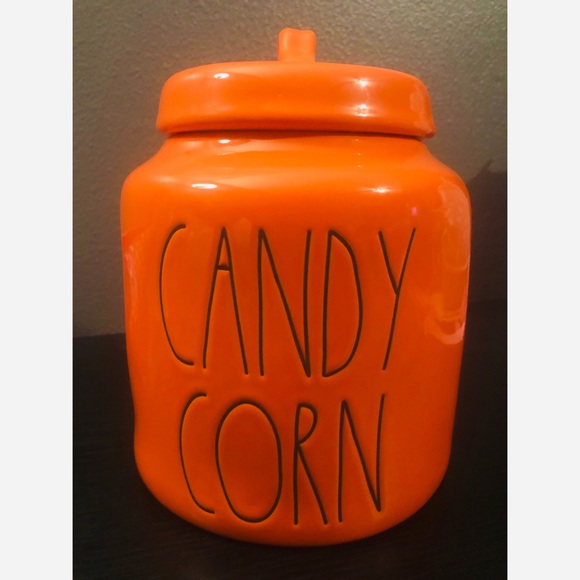 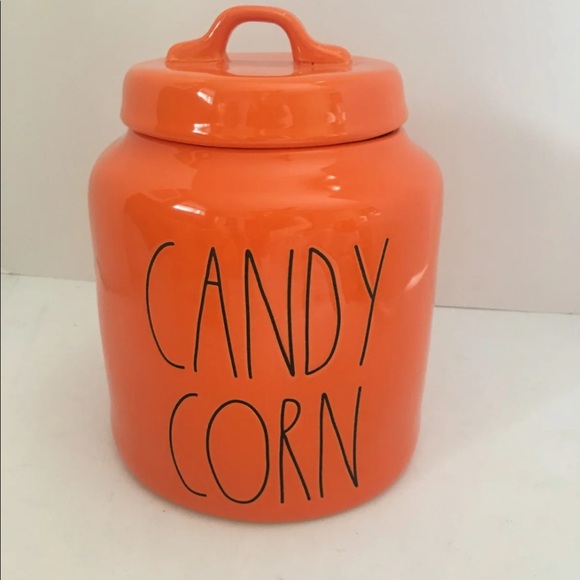 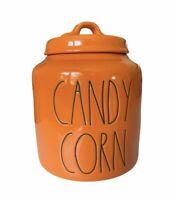 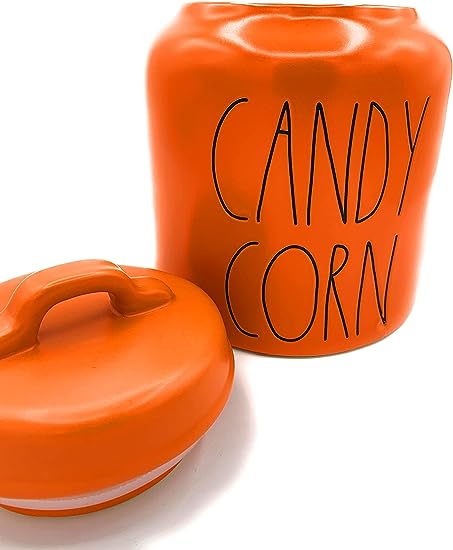 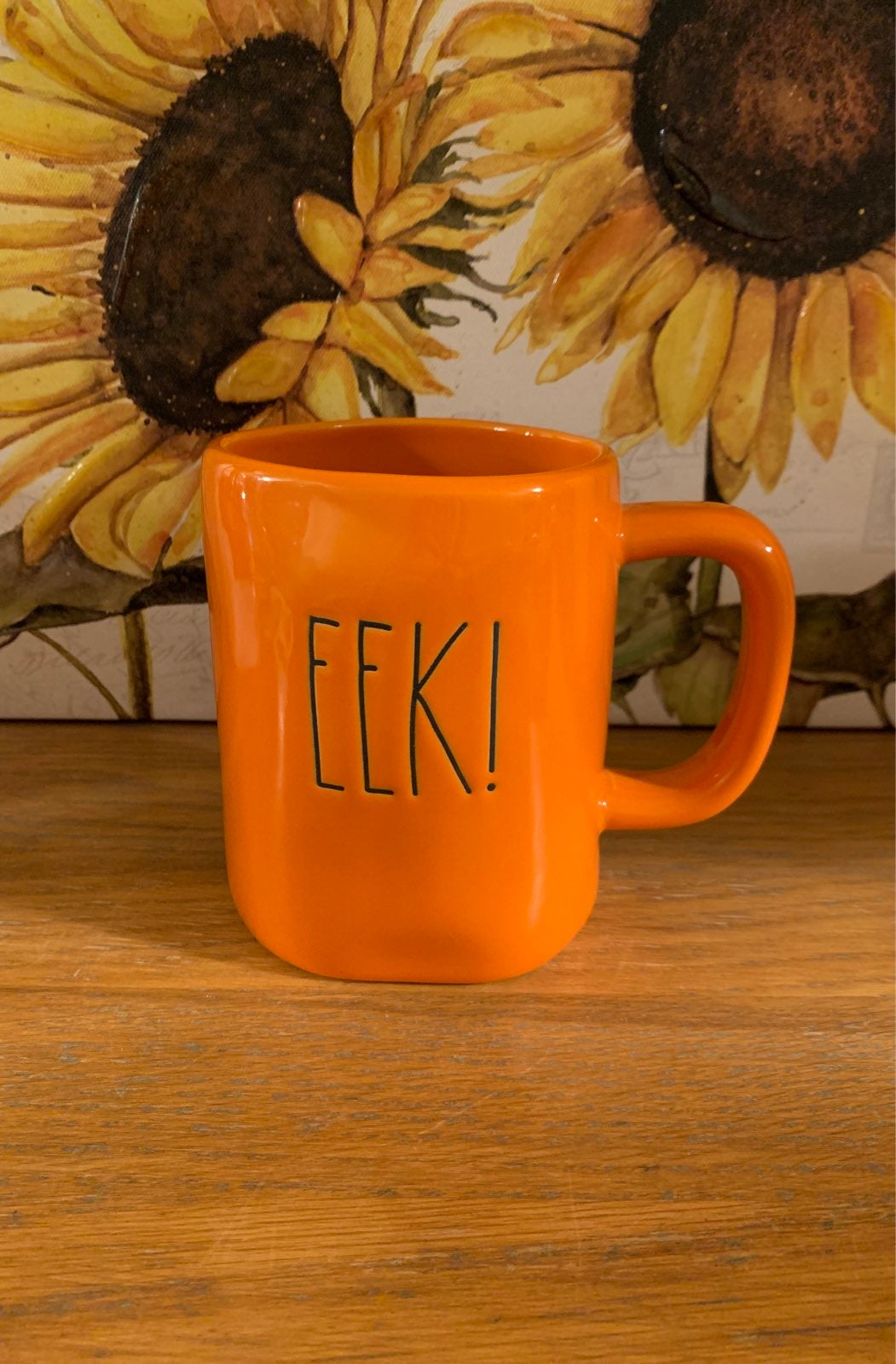 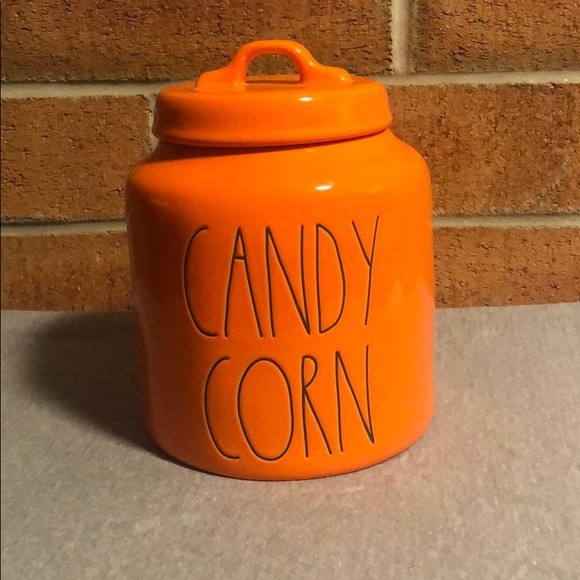 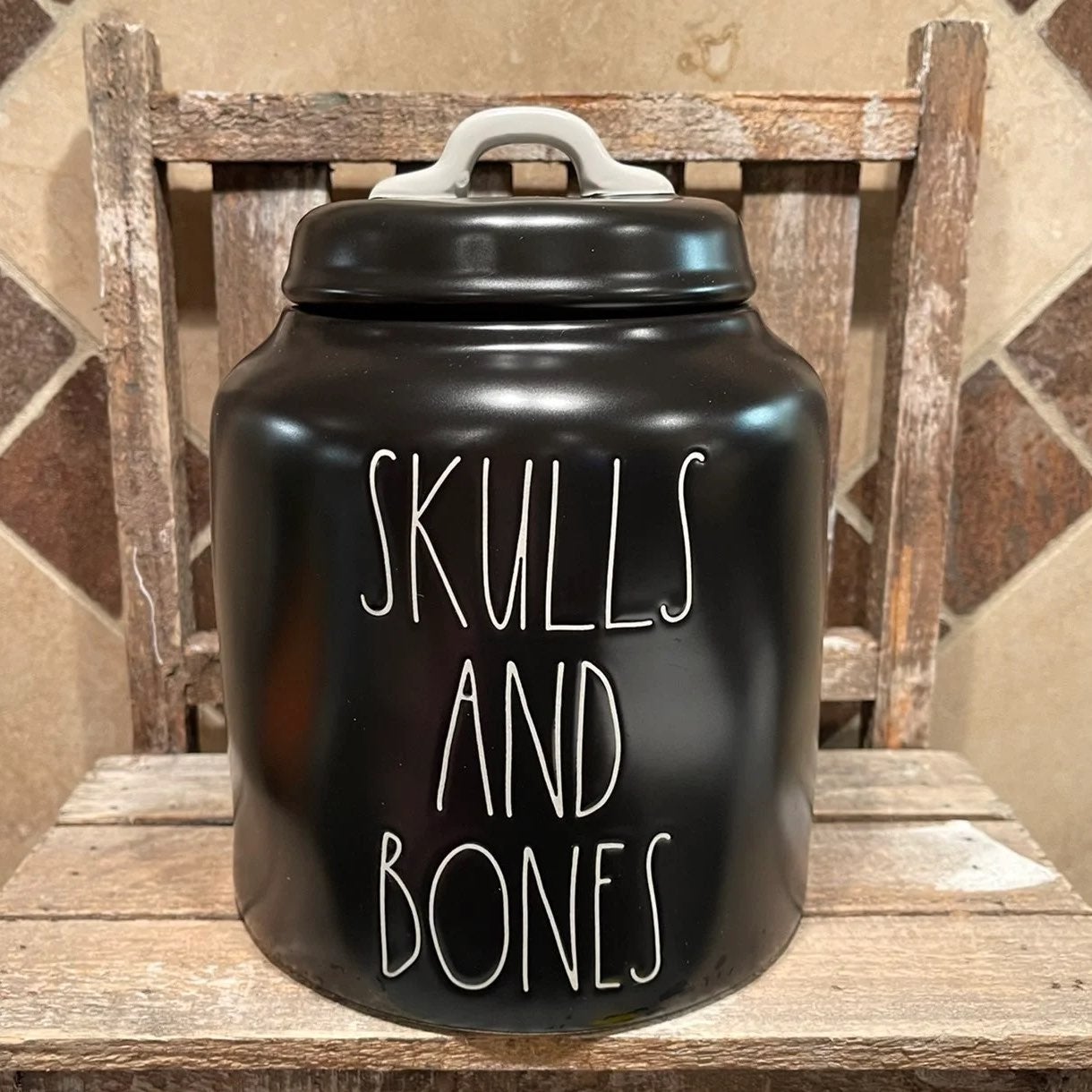 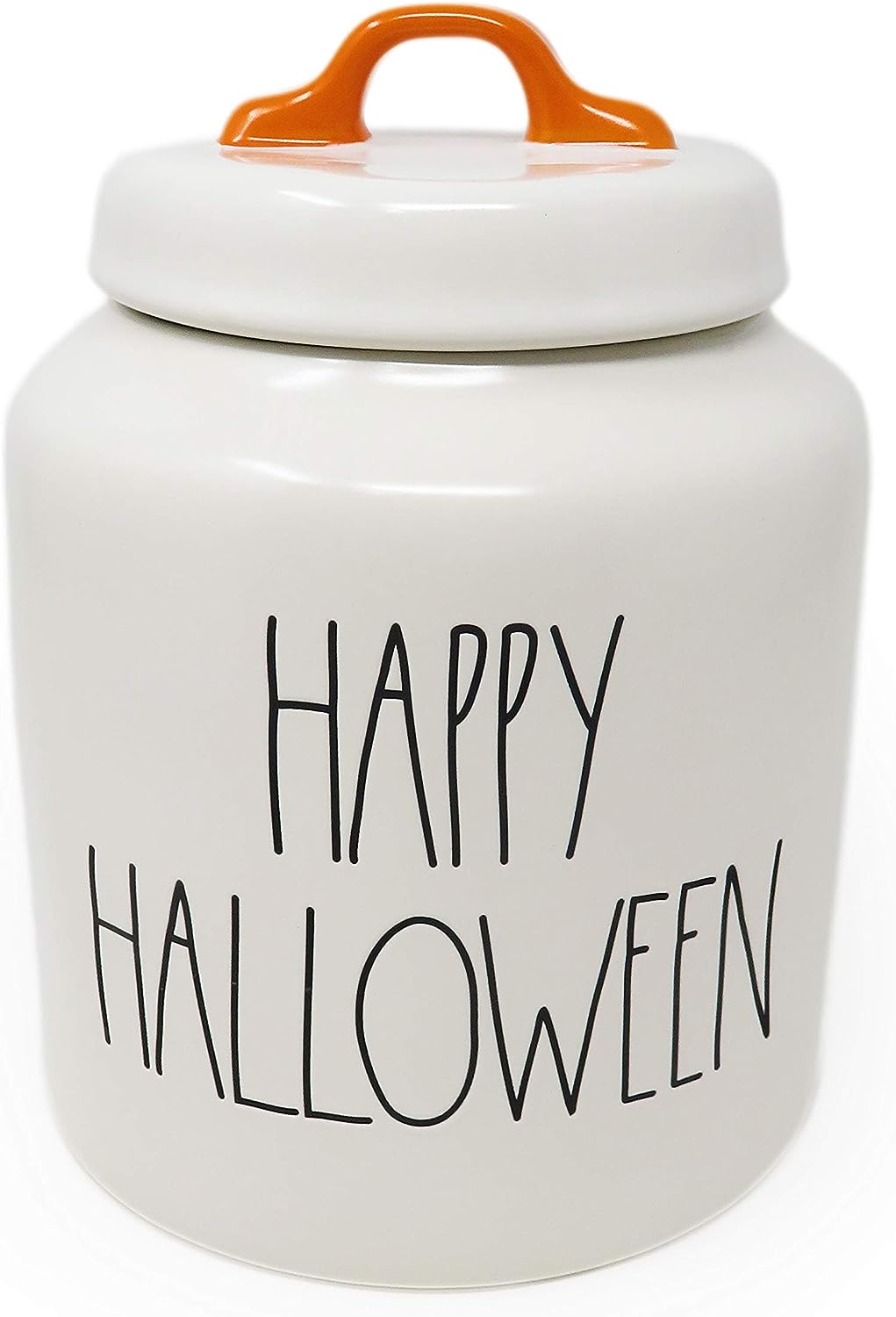 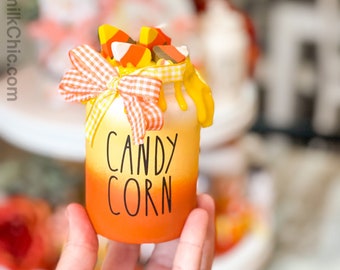 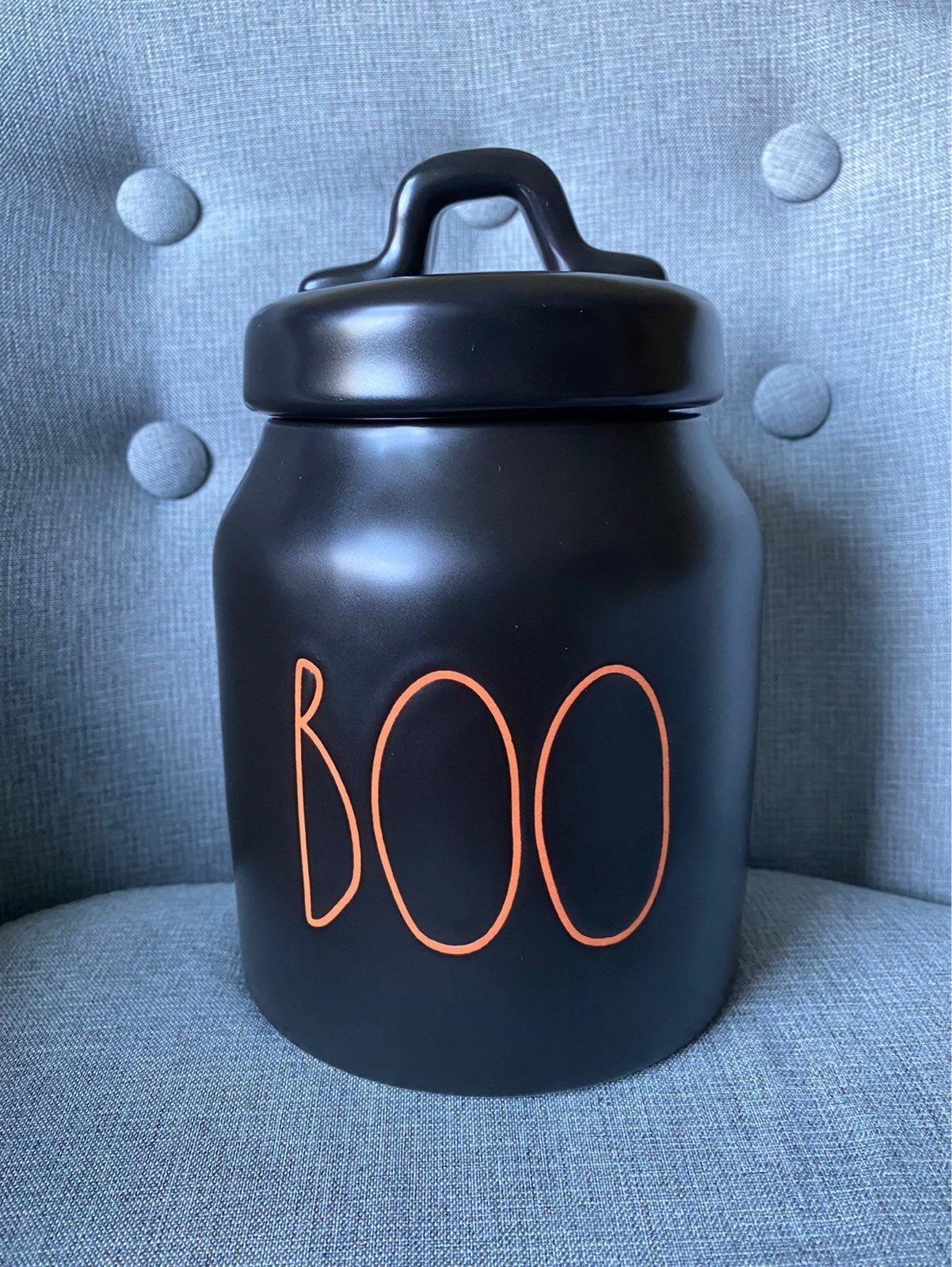 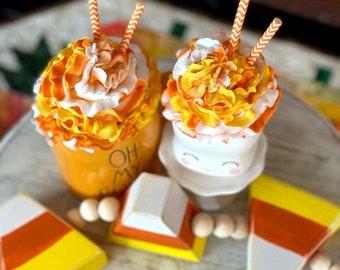