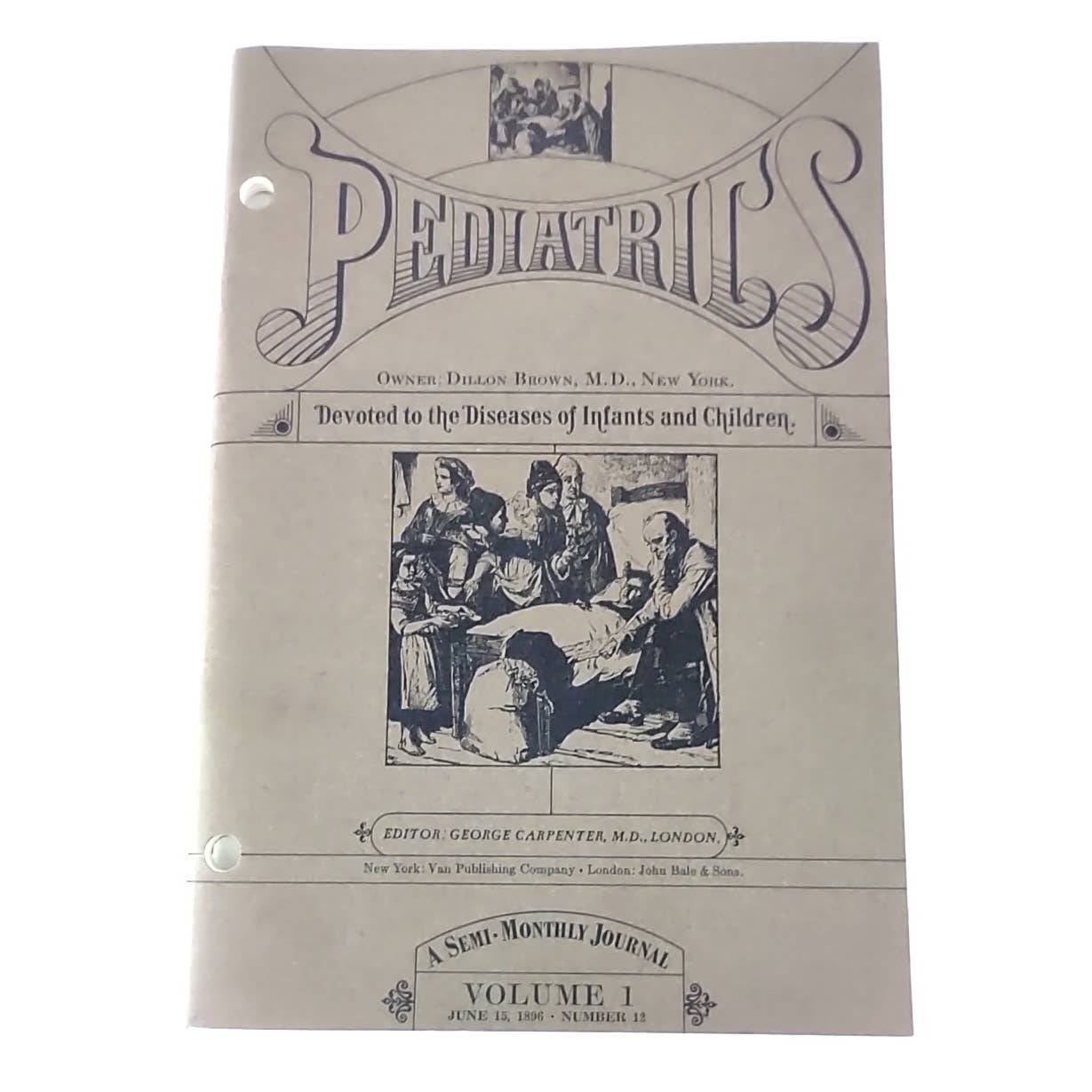 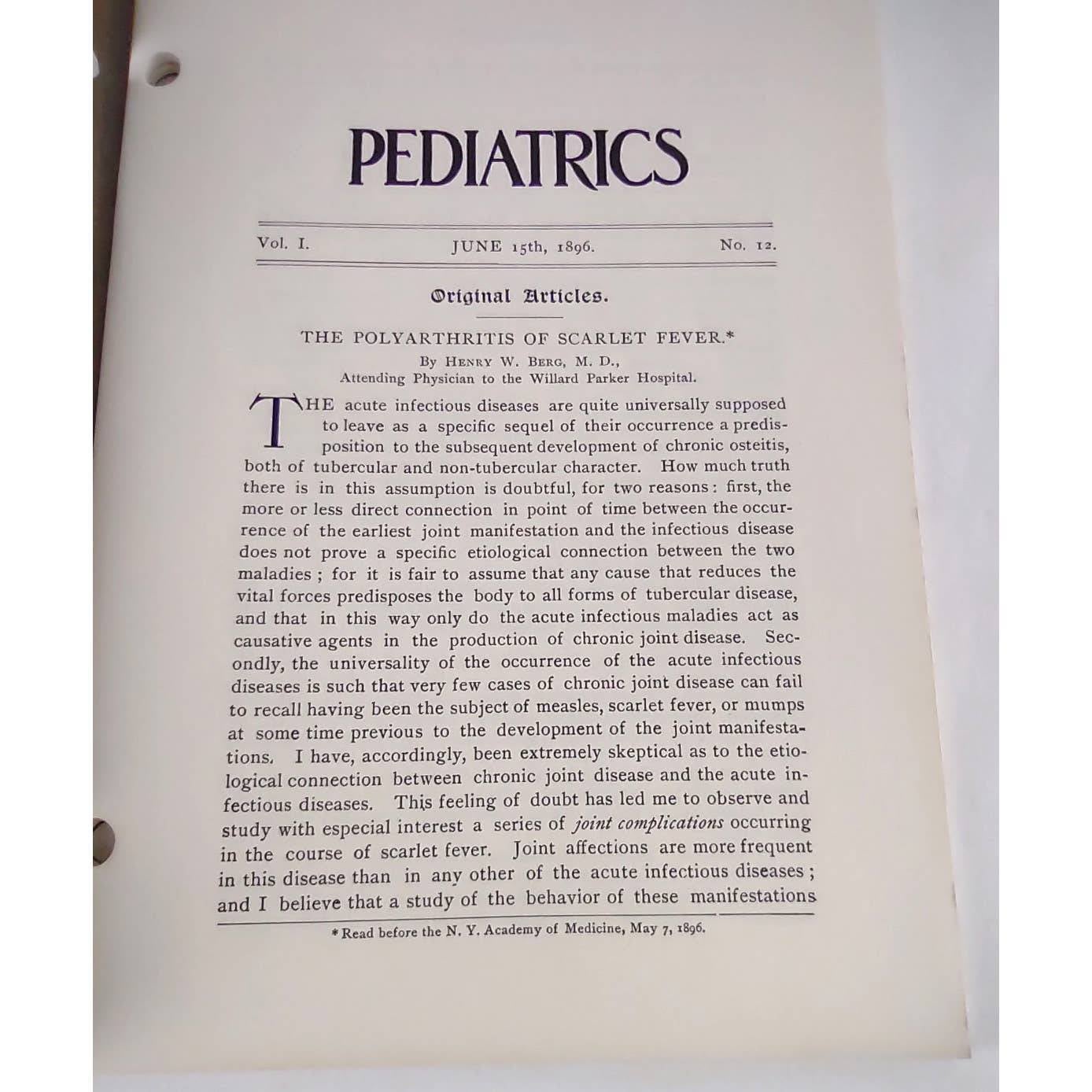 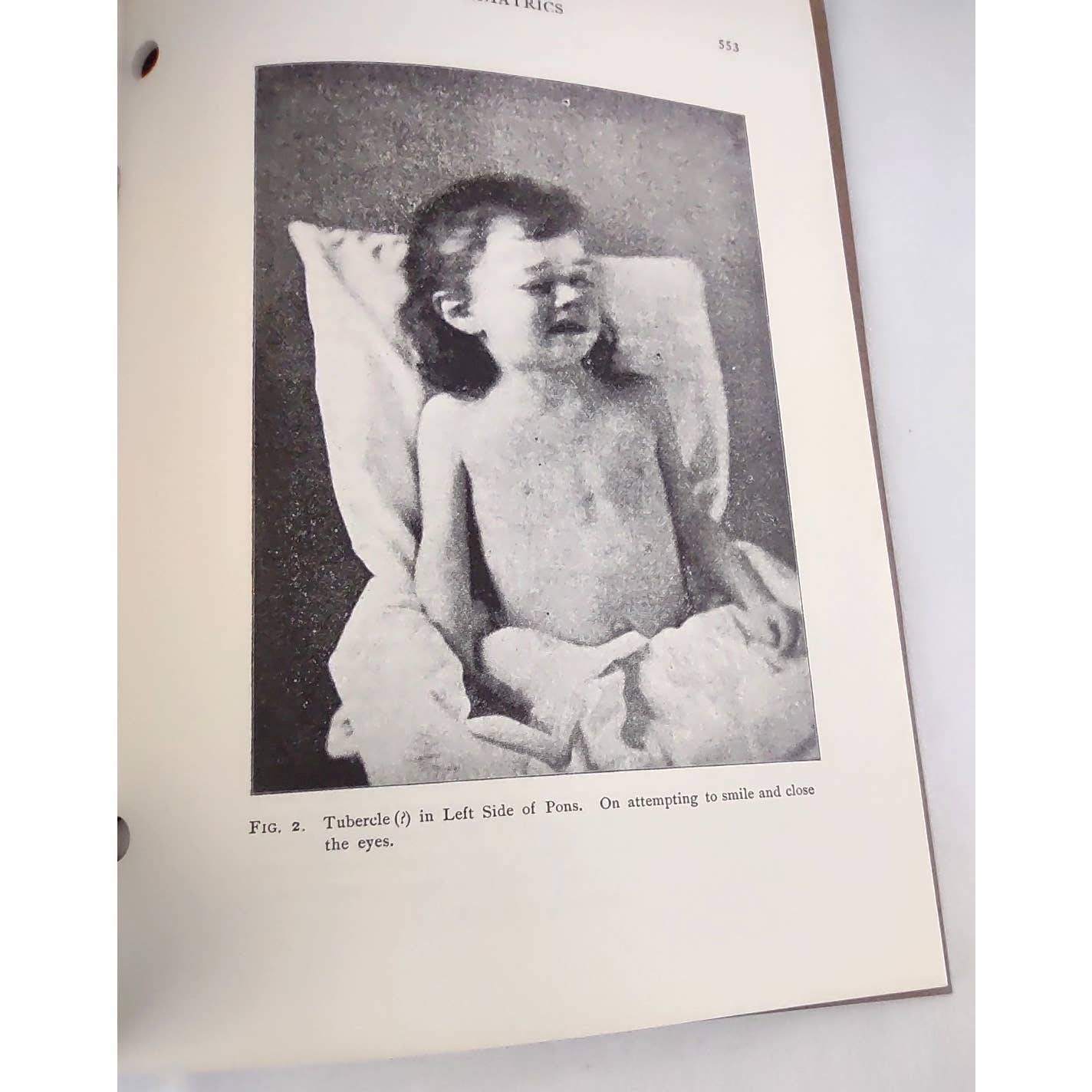 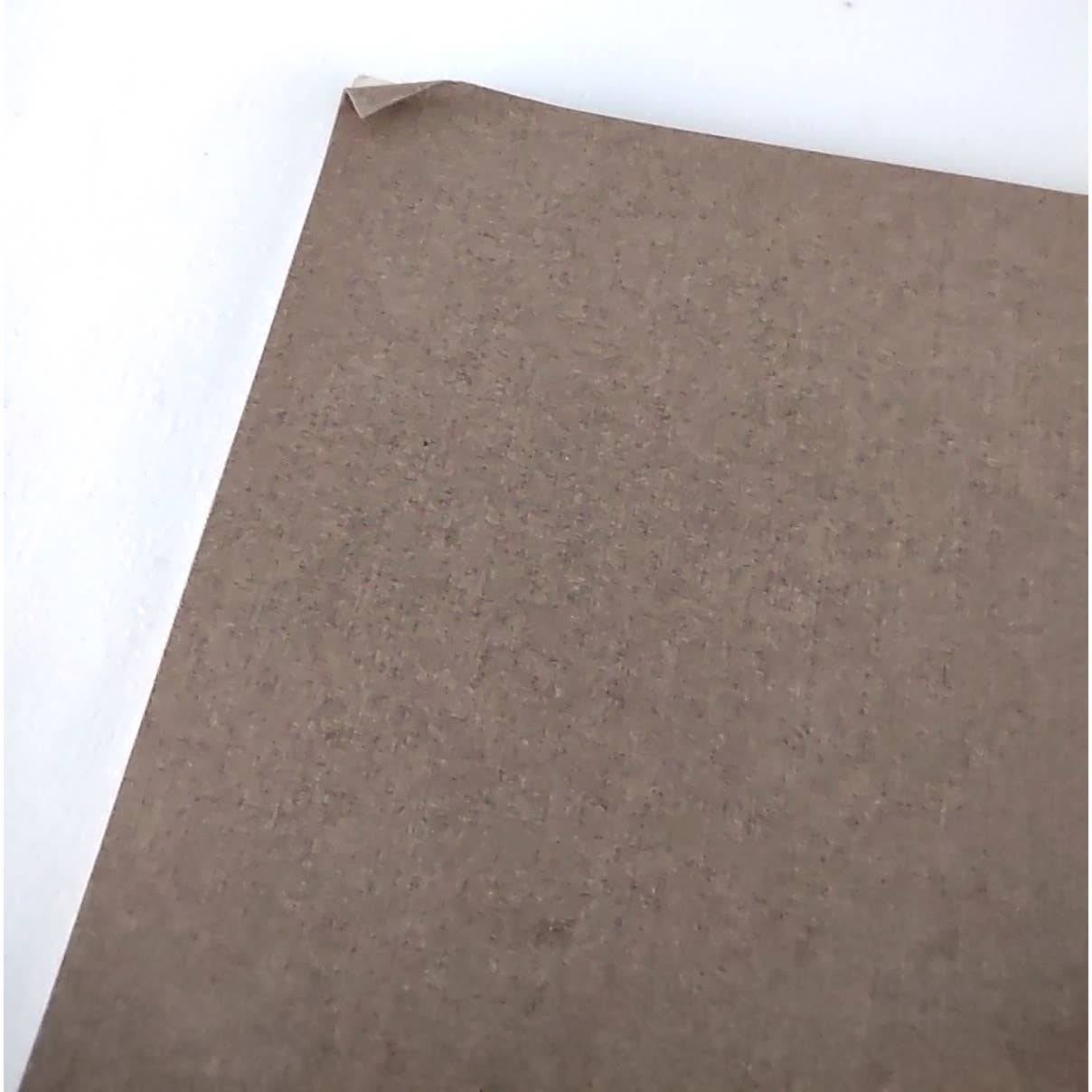 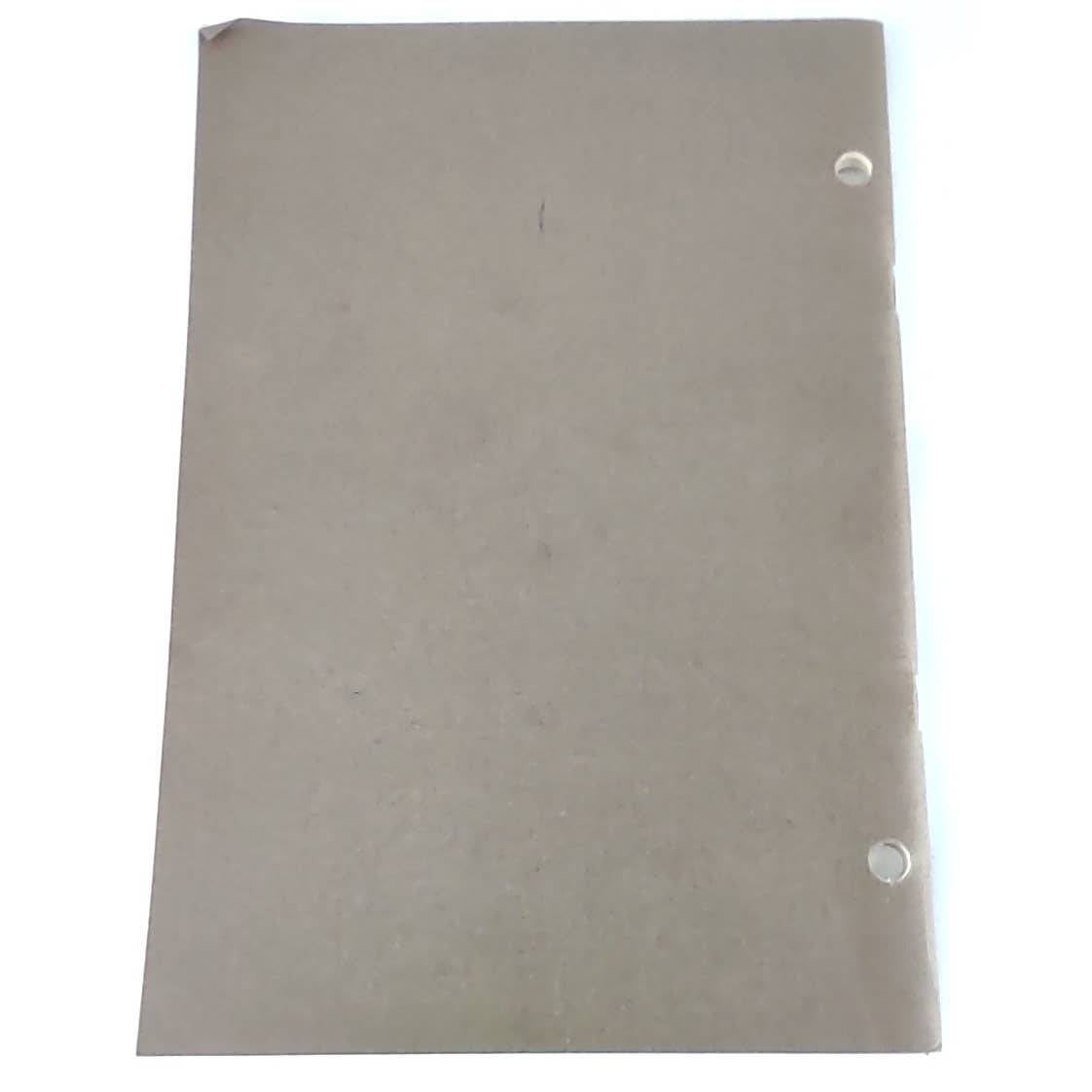 This fascinating booklet dates June 15, 1896 and is entitled "Pediatrics, Devoted to the Diseases of Infants and Children". It was a semi-monthly journal owned by Dillon Brown MD NY published by New York Van Publishing. The booklet measures 9x6"and contains around 40 pages of trade articles along with some photographs.

Condition: It is in remarkably excellent condition, especially for it's age. Crisp pages, strong binding. Backside corner has a fold. 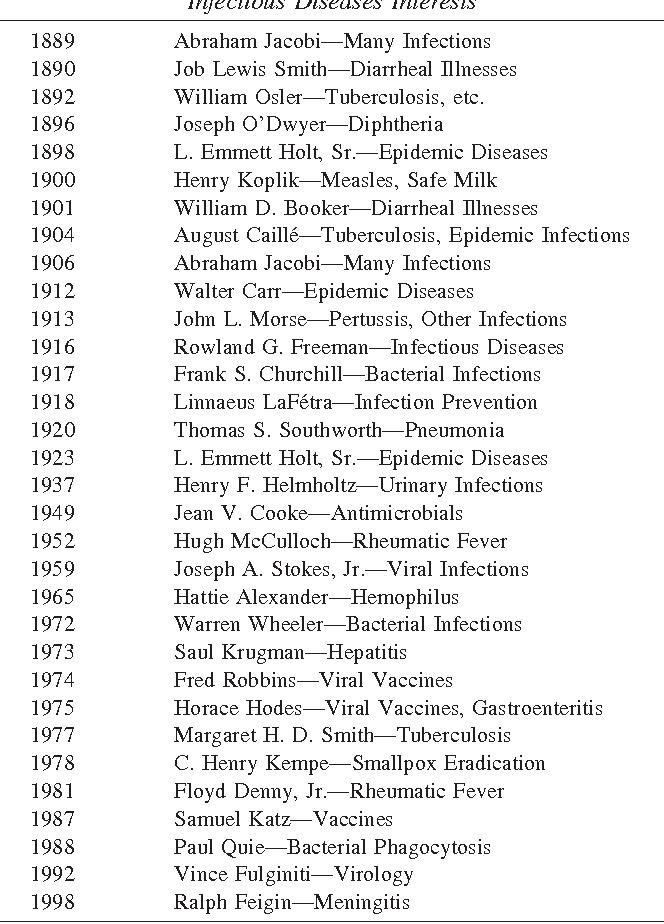 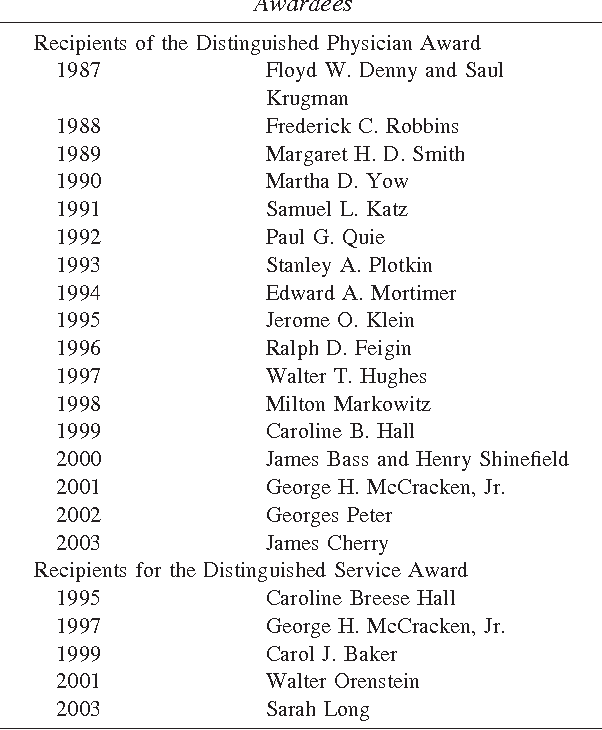 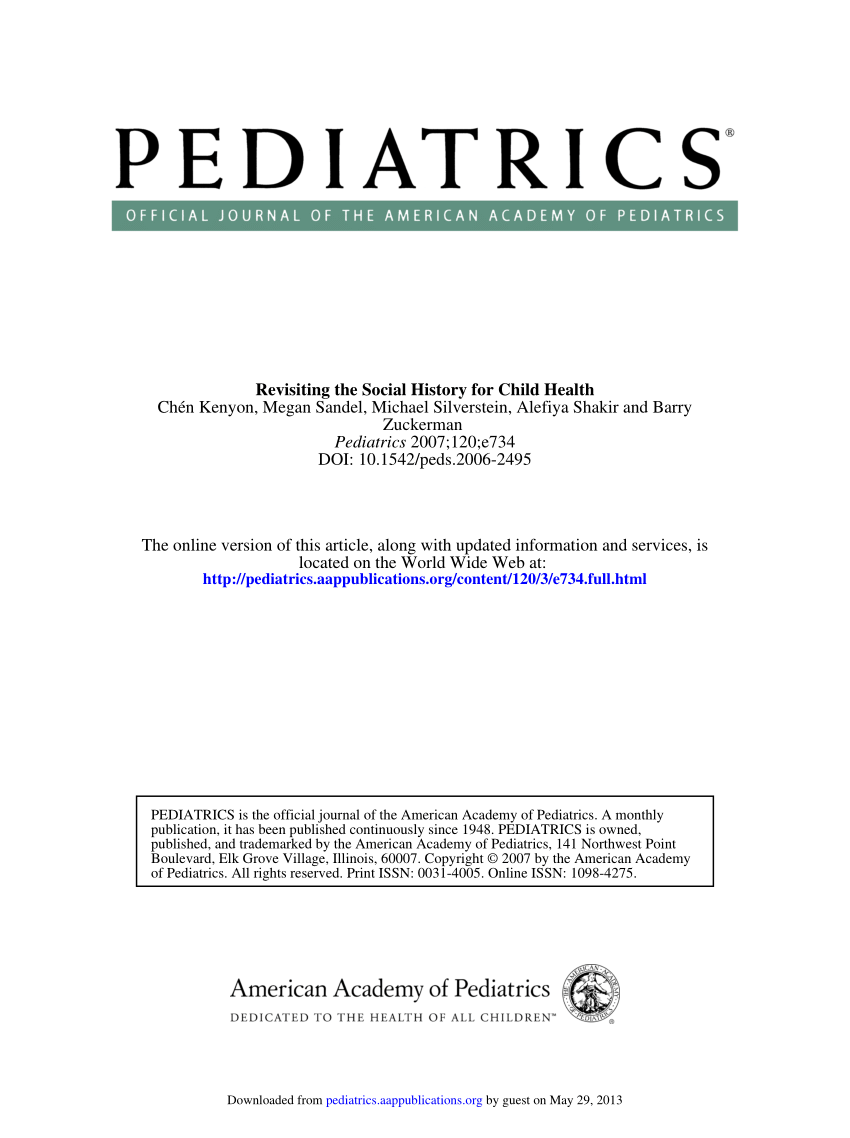 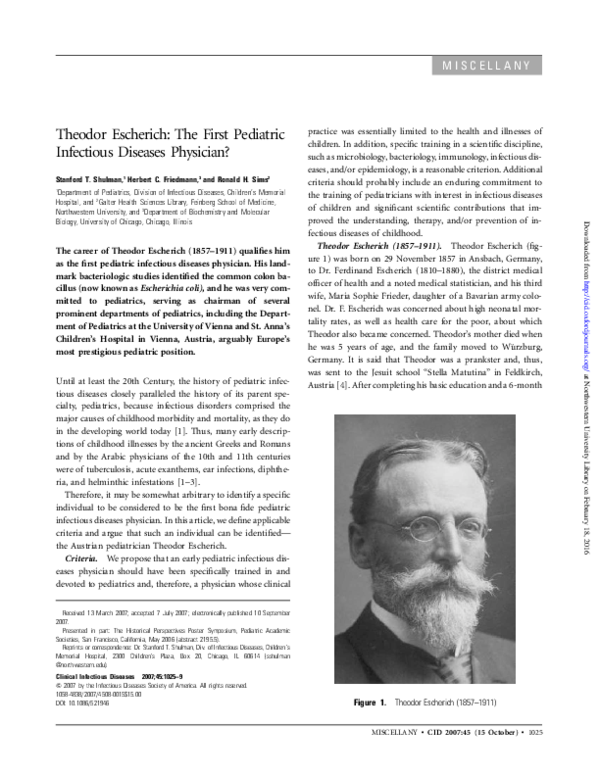 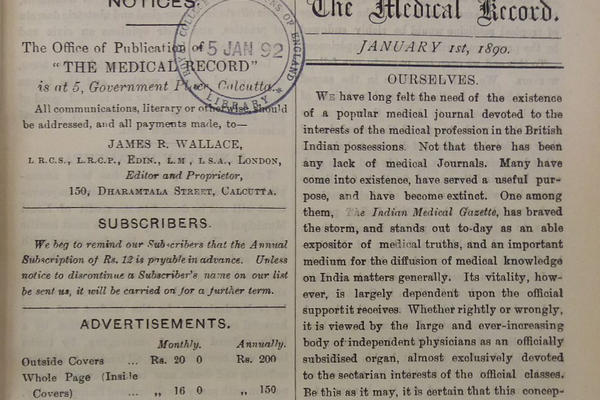 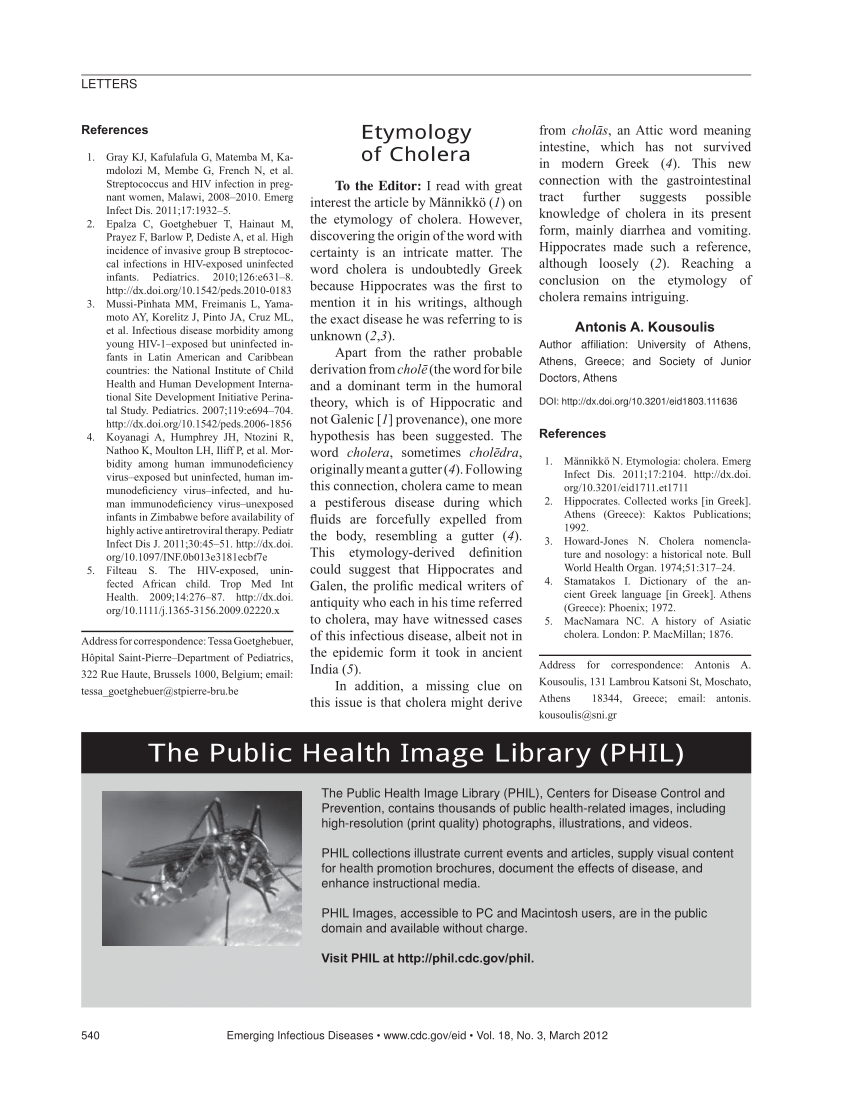 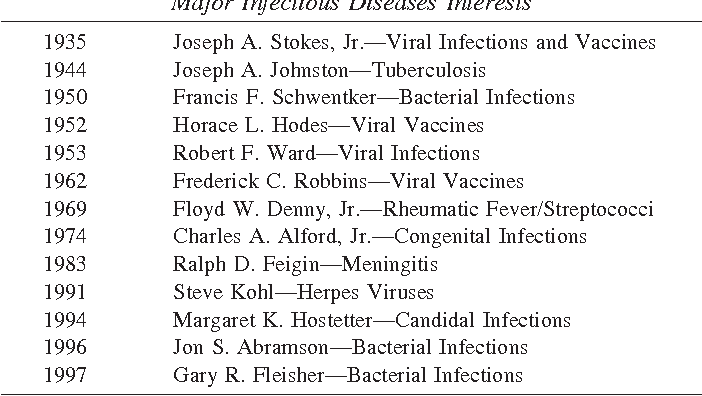 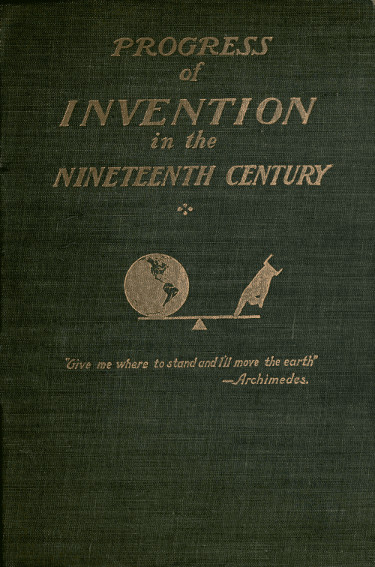 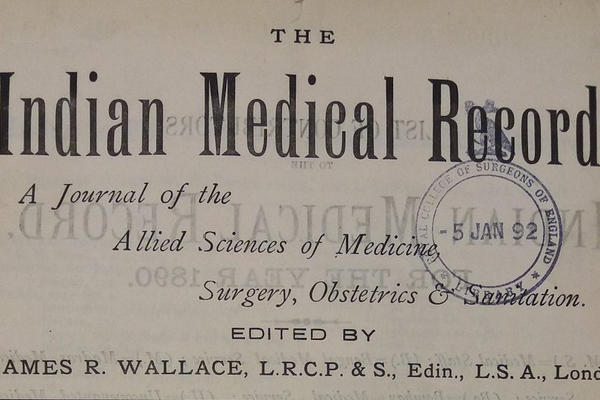 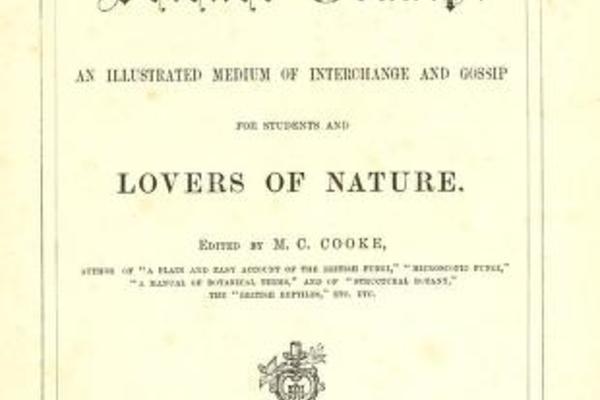 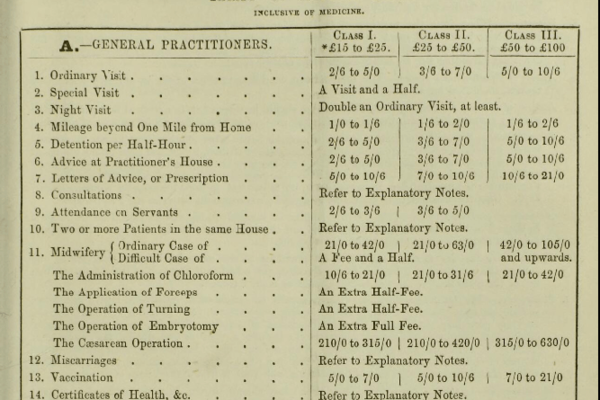 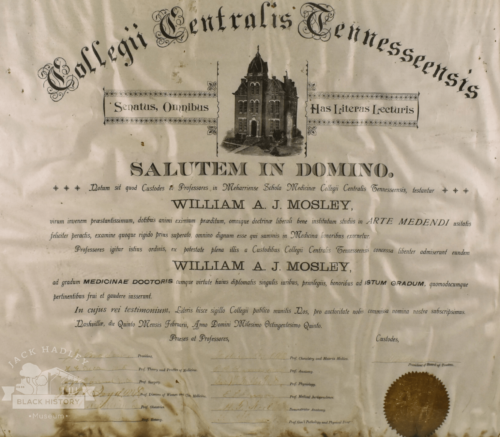 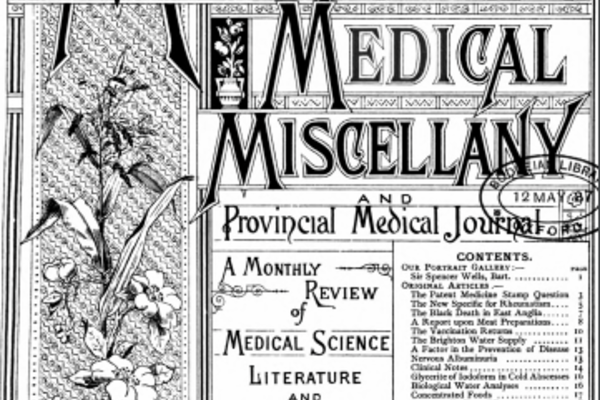 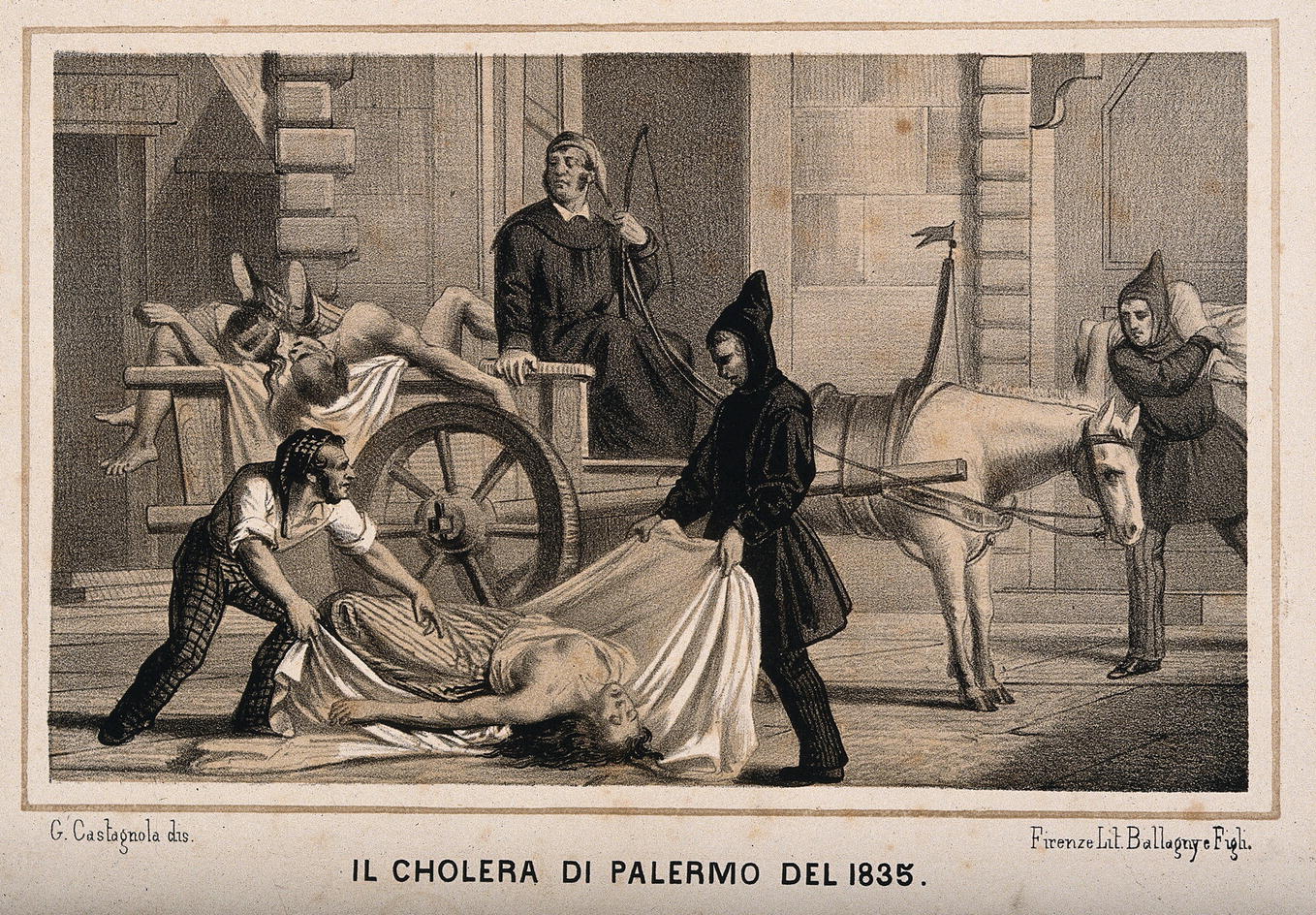 Who: Baker Institute Director Edward P. DjerejianGirls dress 5,James A. Baker III. Marc and Debra Tice will accept the award on behalf of their son and deliver remarks.