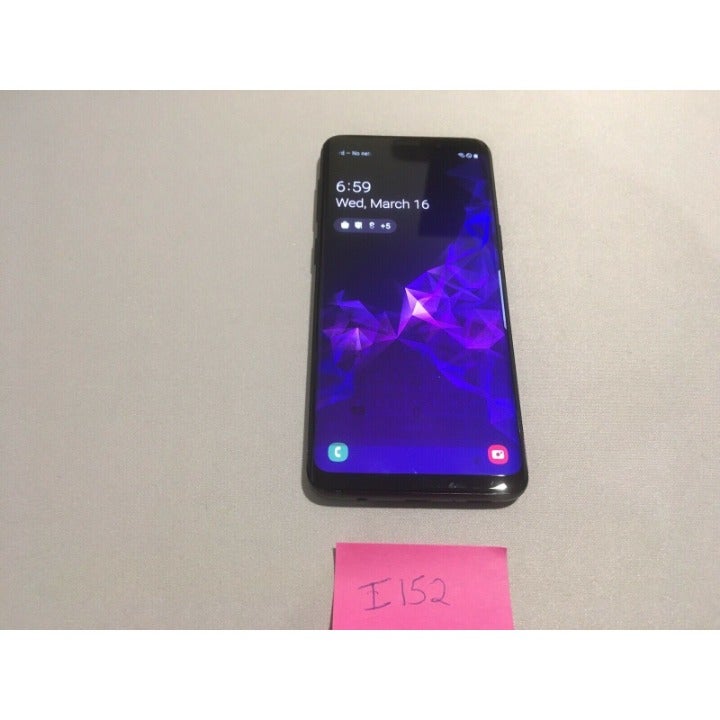 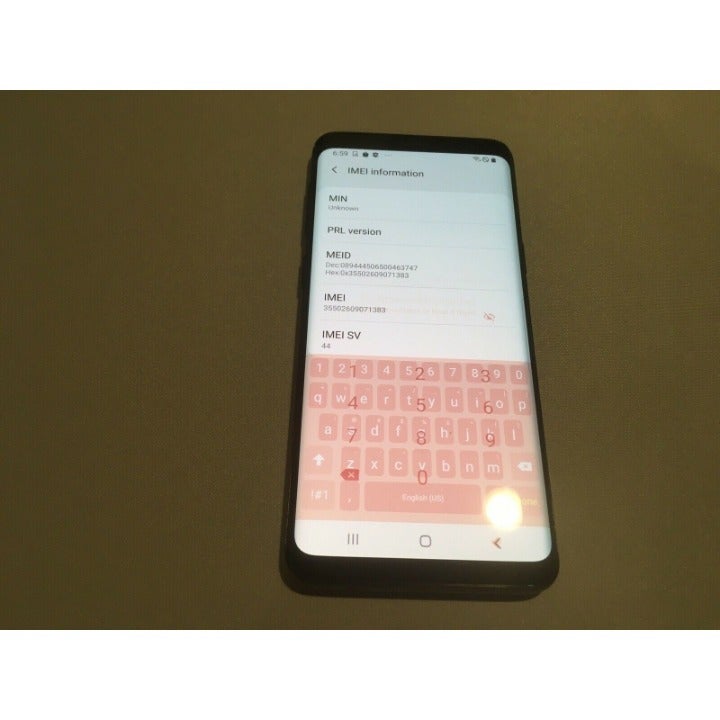 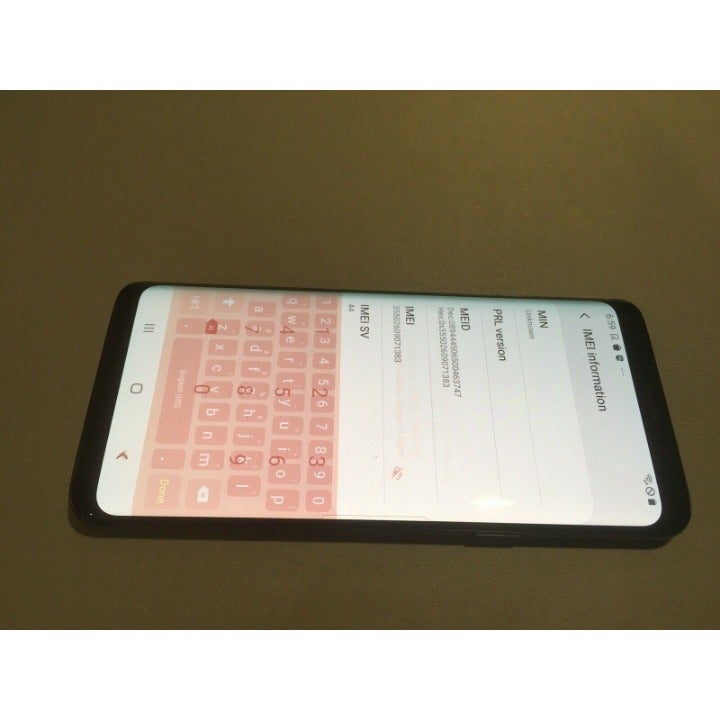 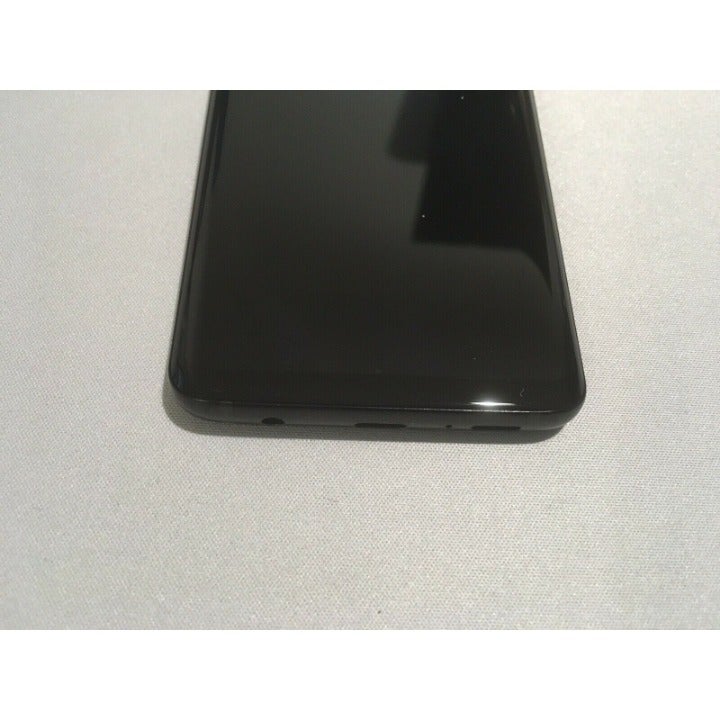 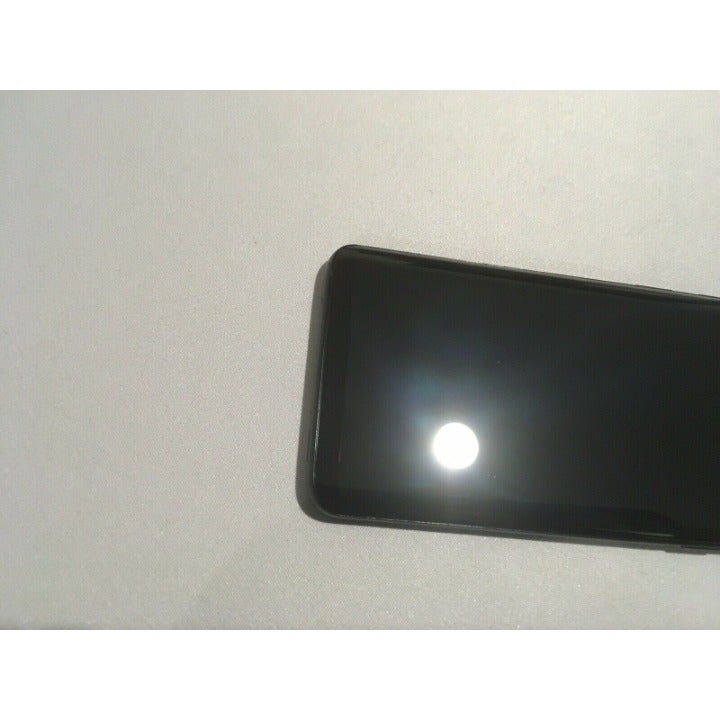 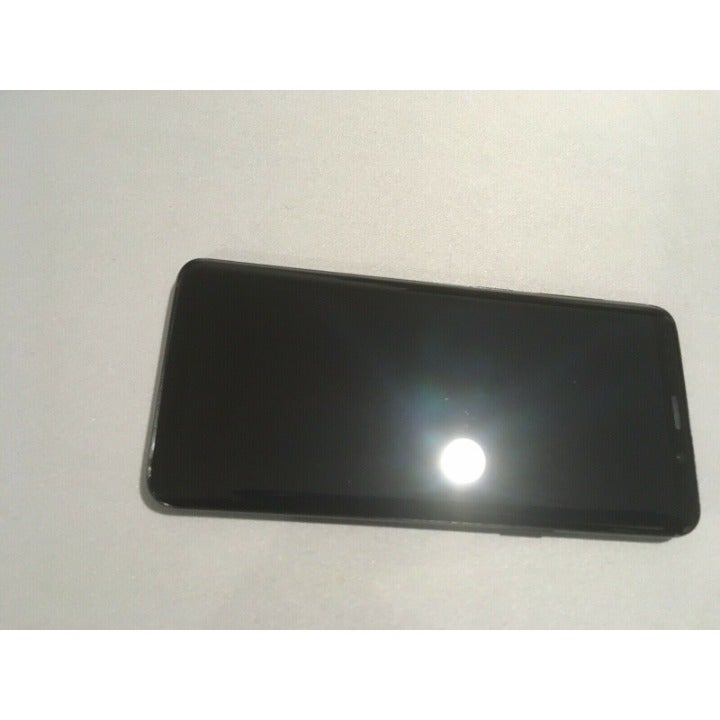 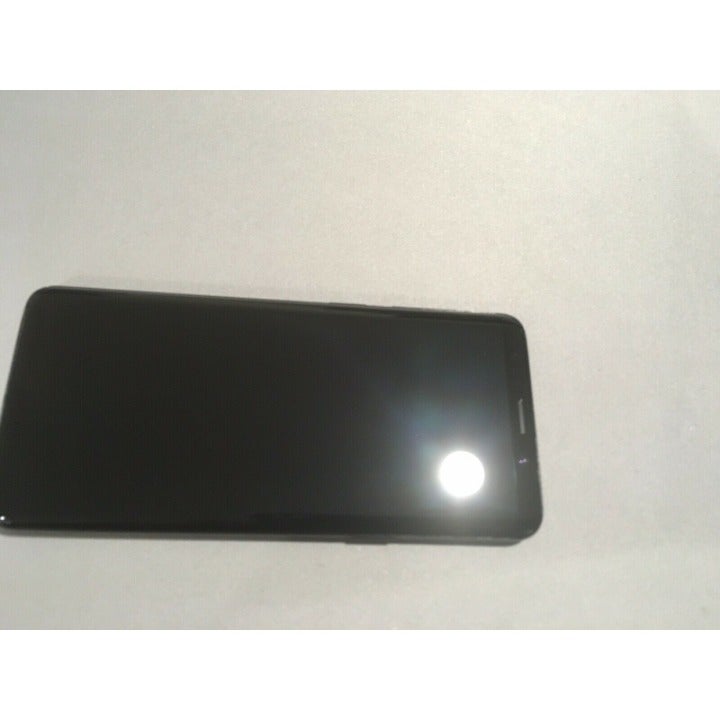 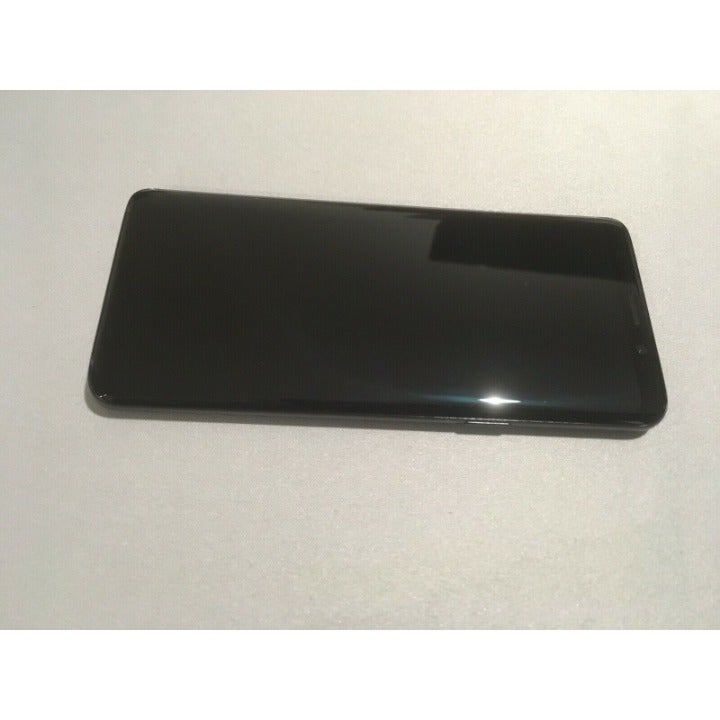 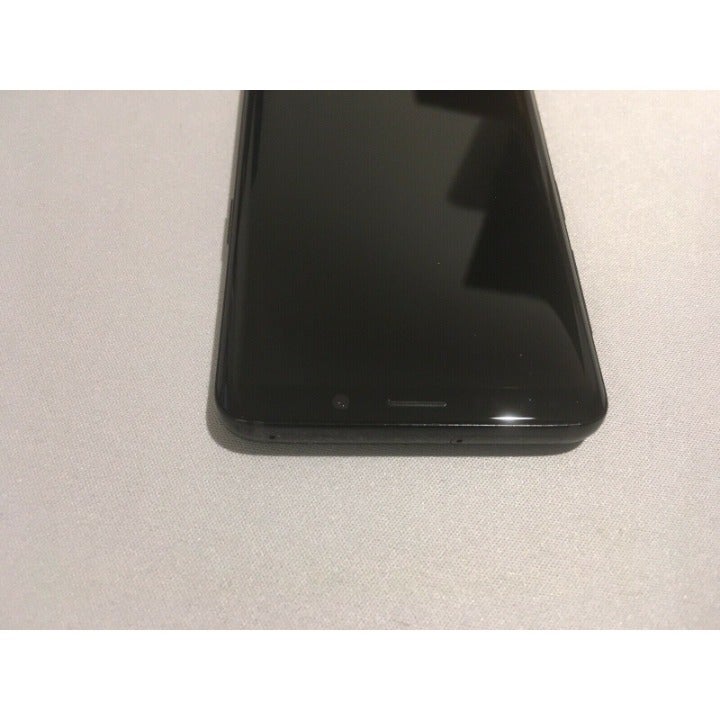 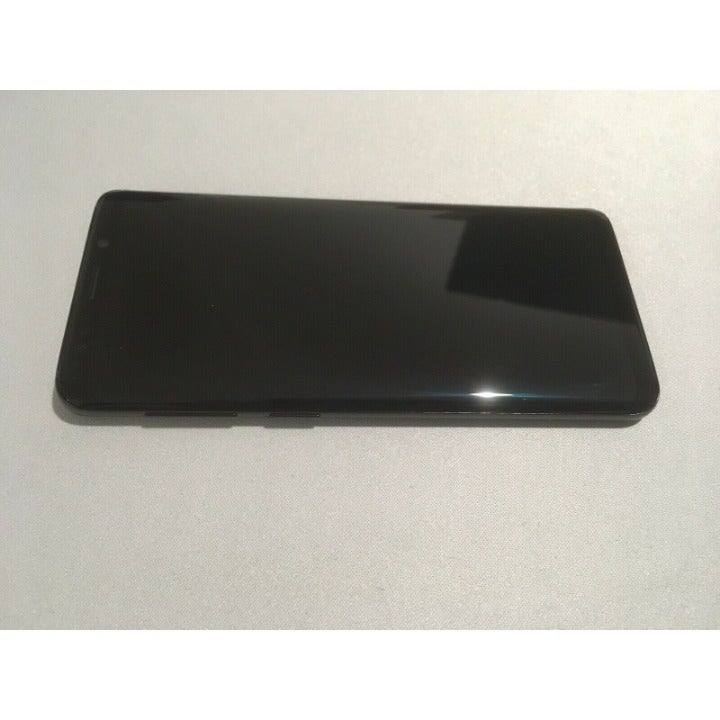 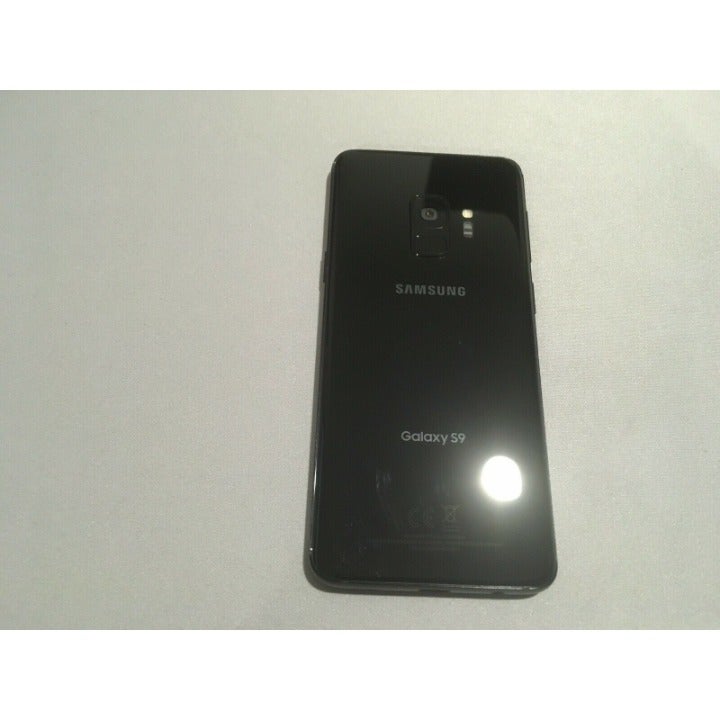 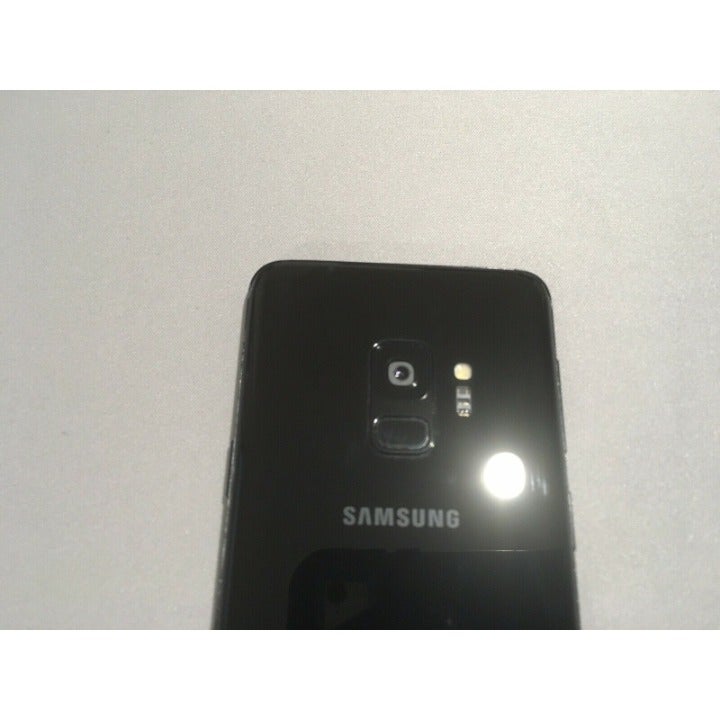 THE PHONE IS FULLY WORKING BUT IT HAS SCREEN BURNS


THIS PHONE IS NOT UNLOCKED FOR ALL CELLULAR CARRIERS


Phone only (no charger or other accessories included)


All orders are shipped within 1 business day.


Phone has some scratches on the screen and on the body of the phone. 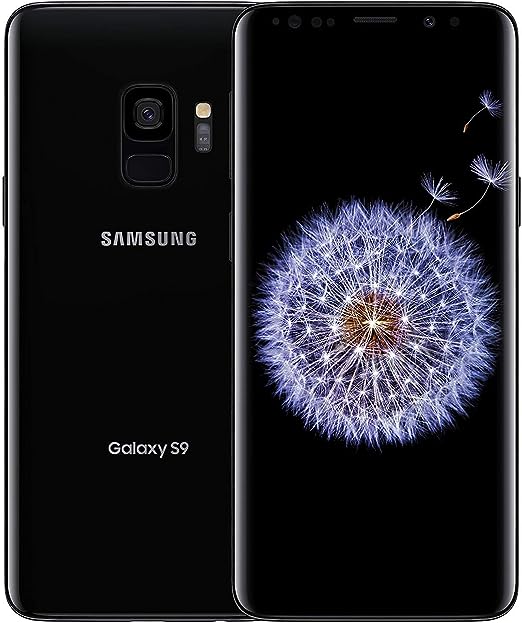 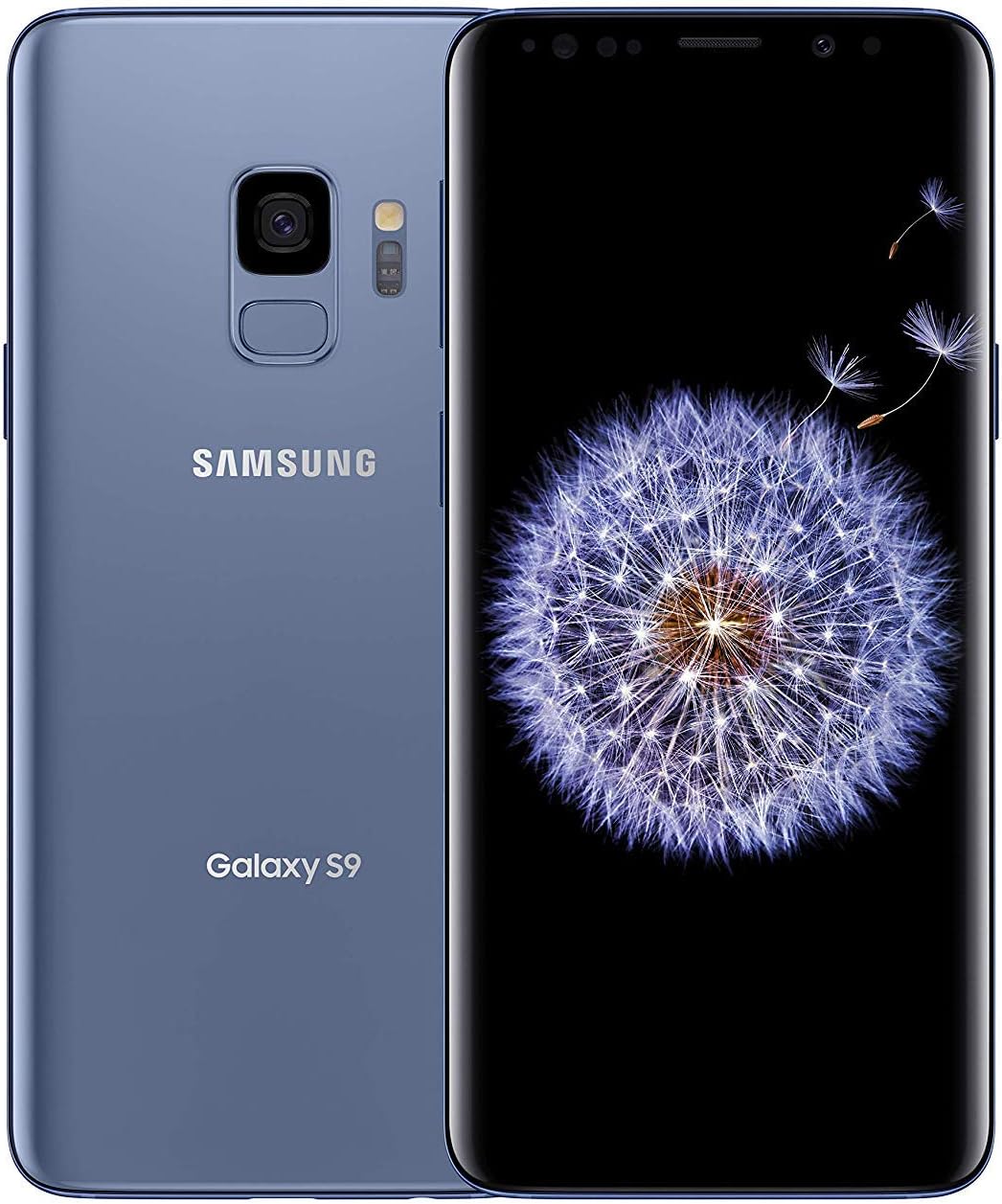 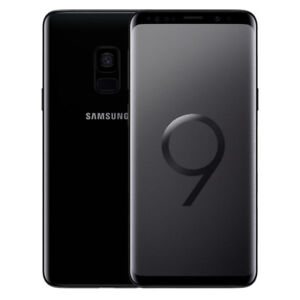 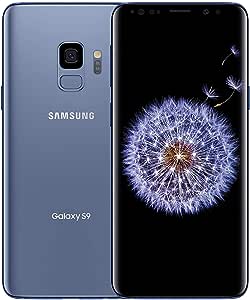 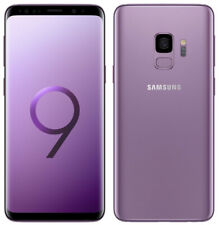 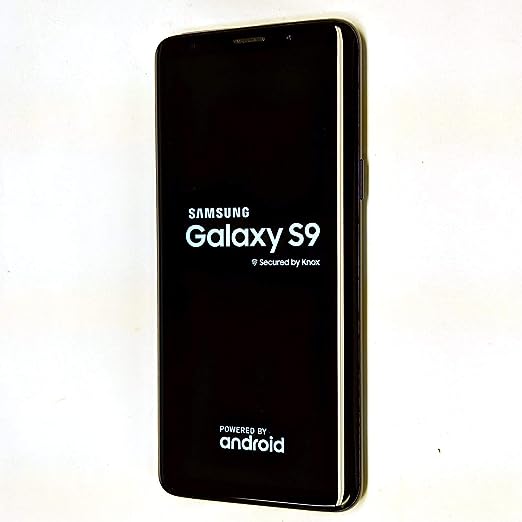