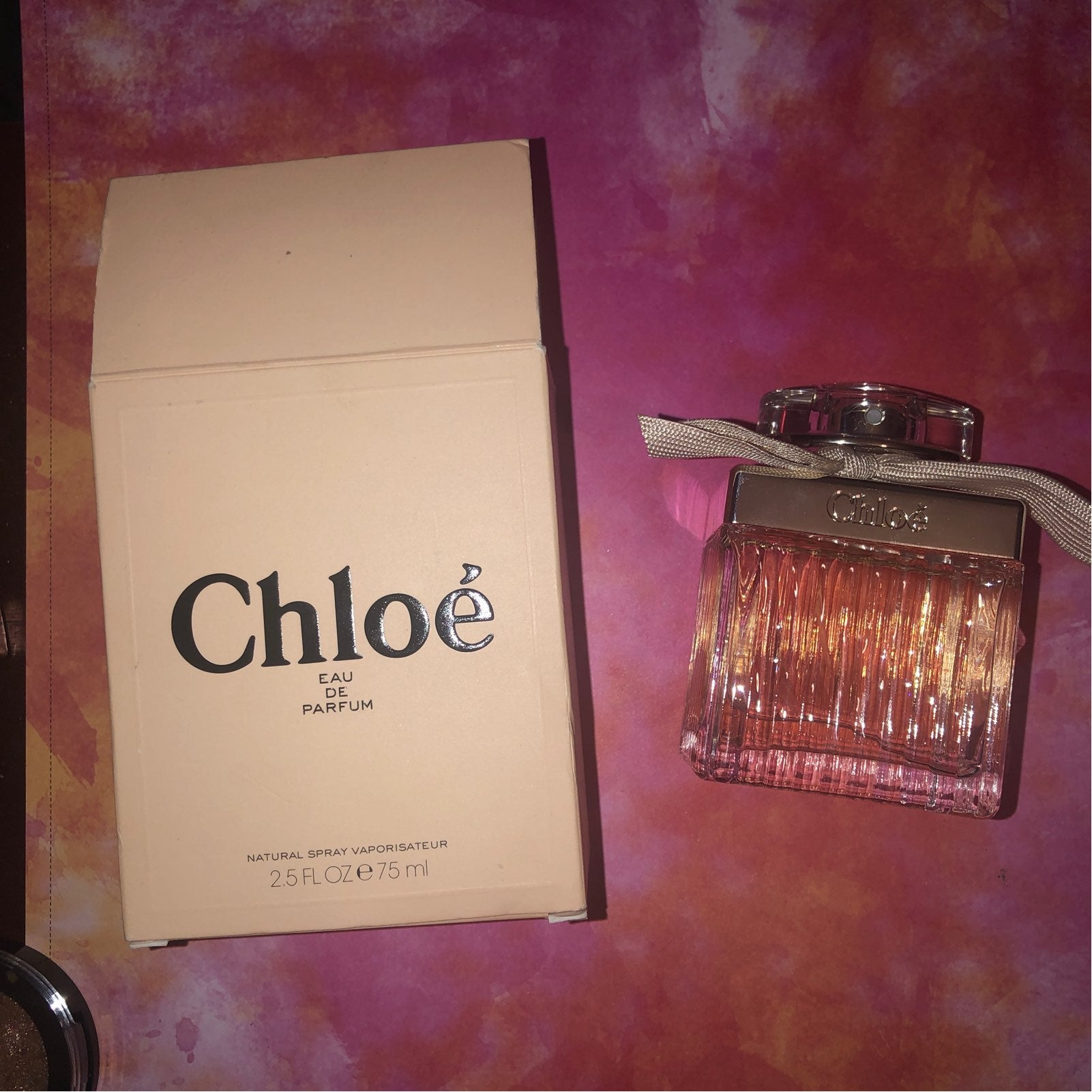 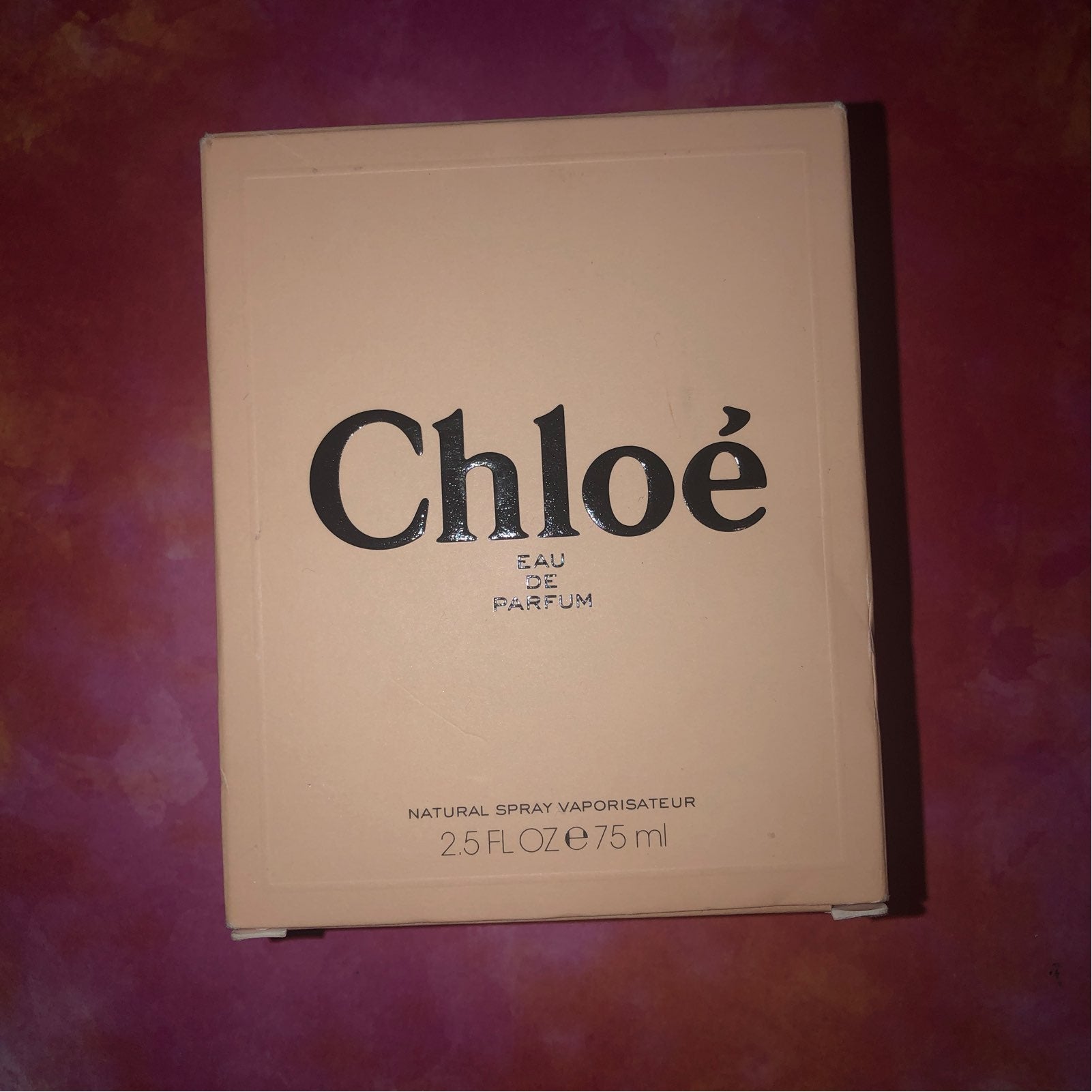 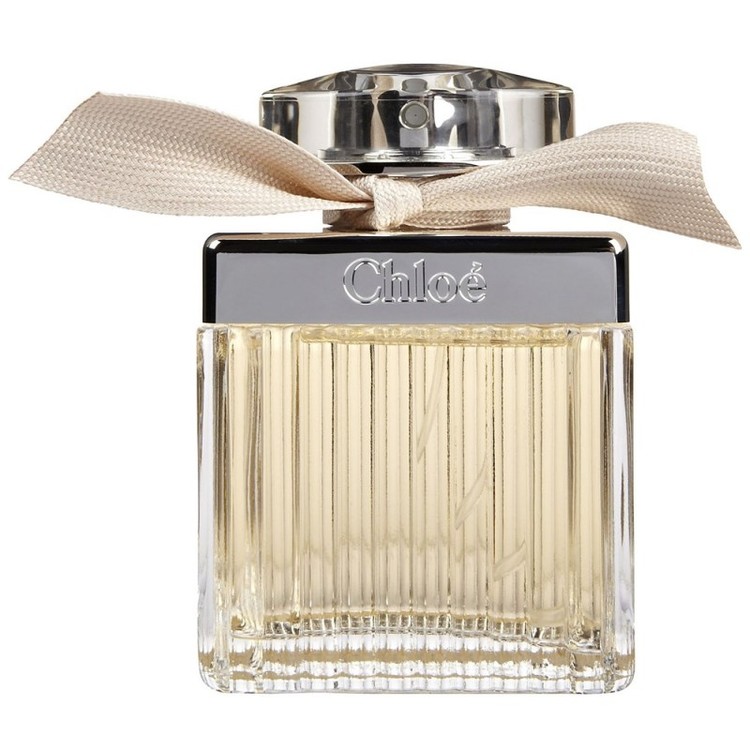 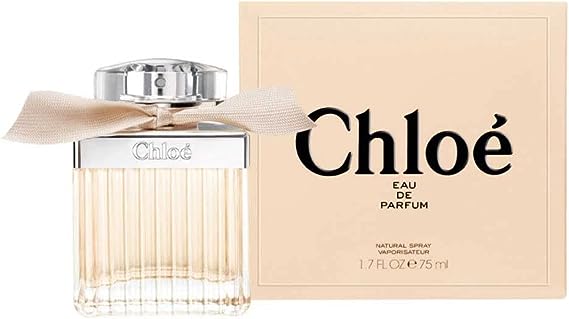 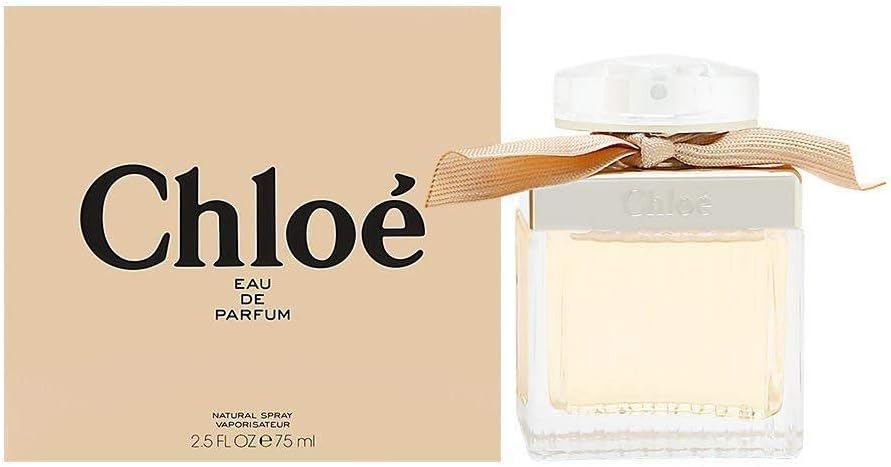 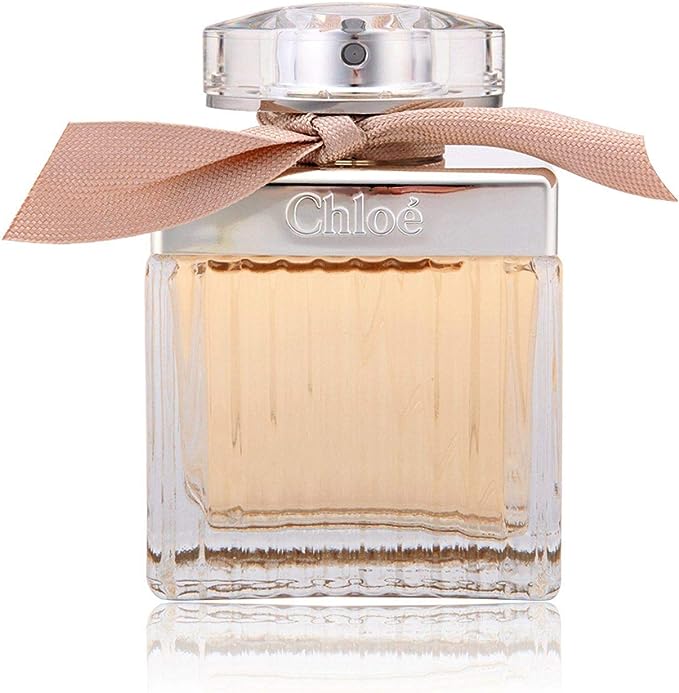 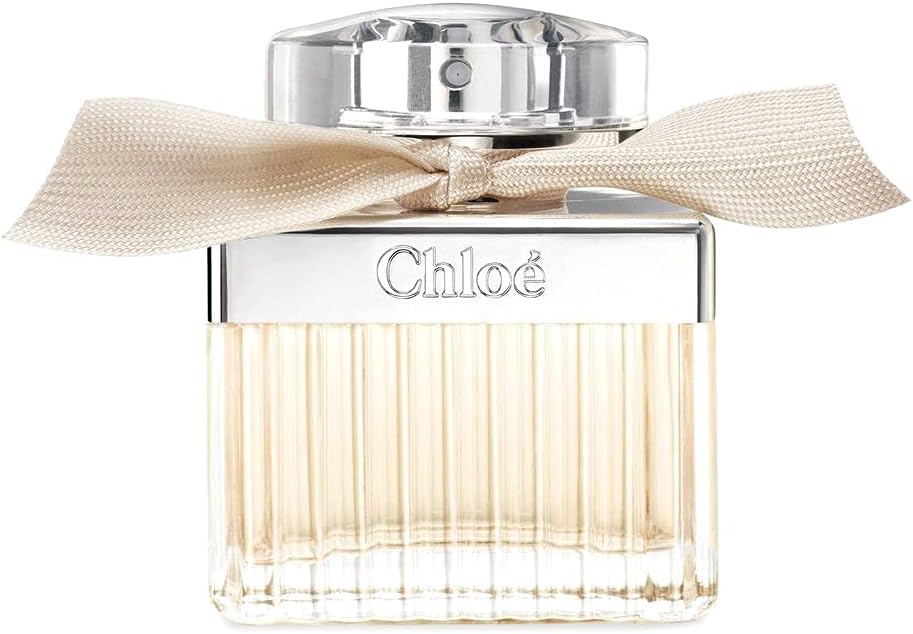 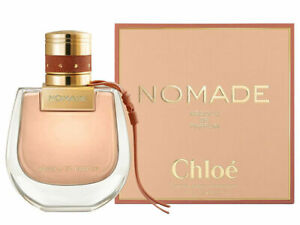 What: Baker Institute event, “Victoria's Secret Up All Night Perfume.”