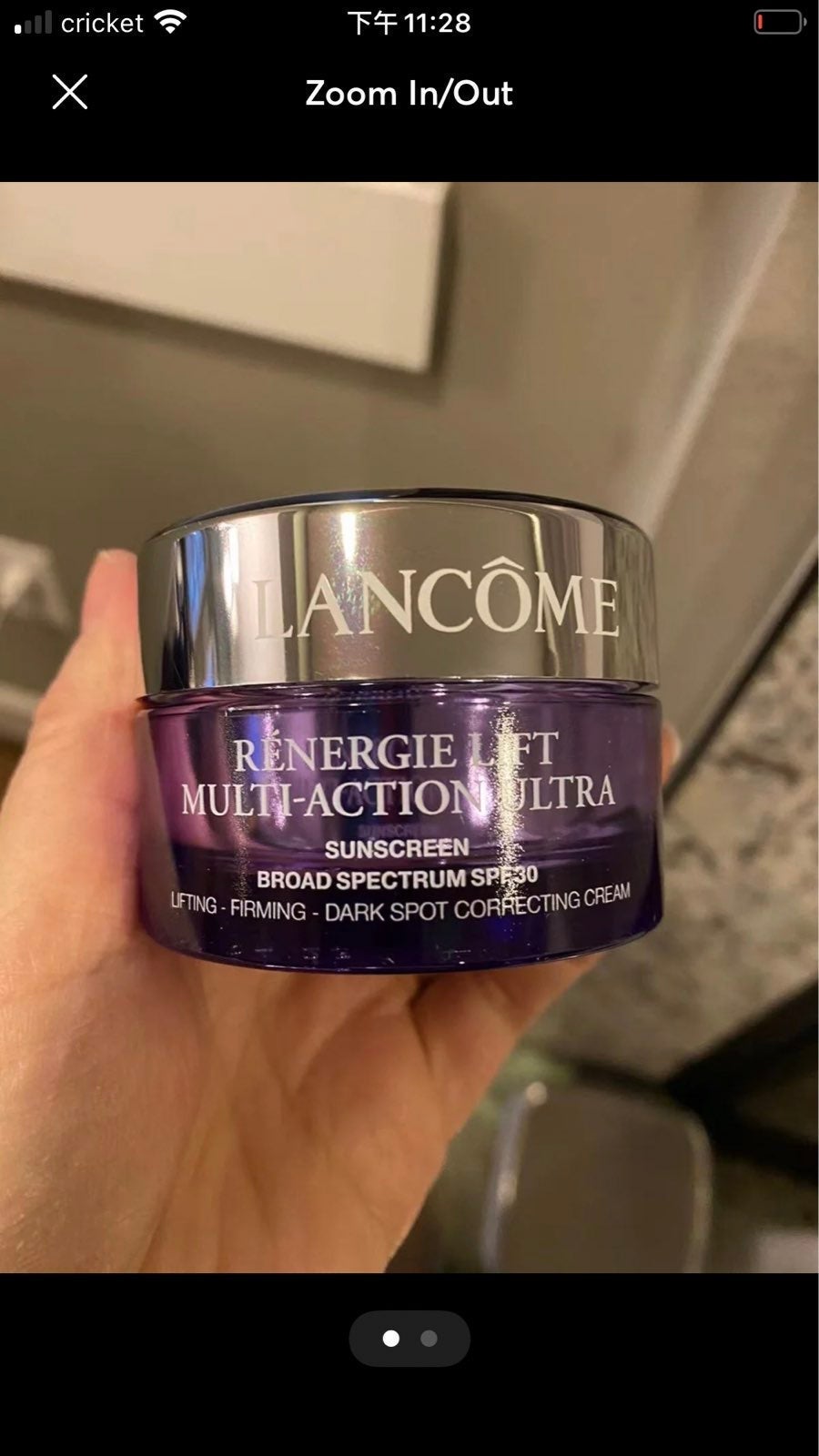 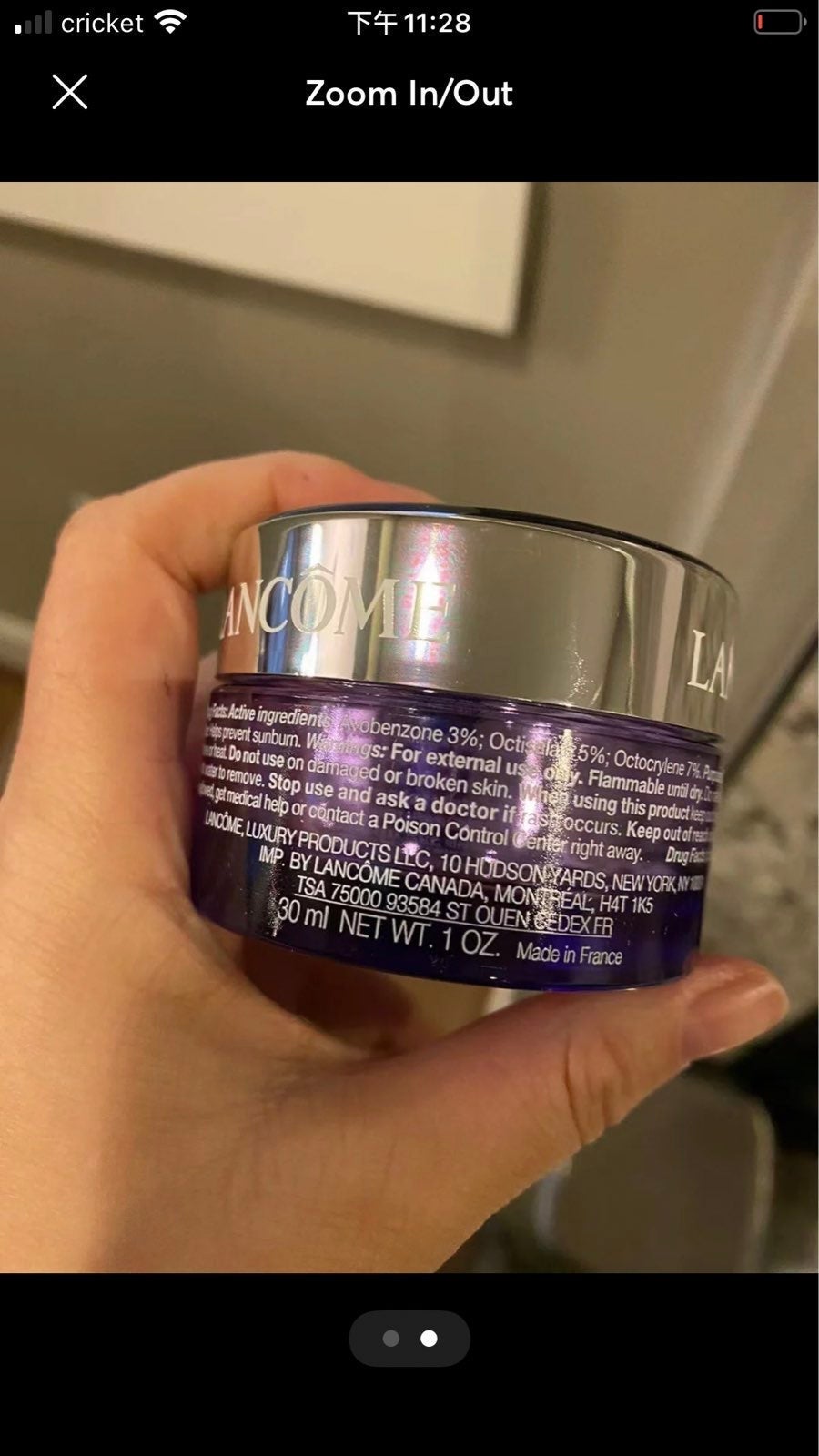 Price is firm and no returns

Let me know if you need multiple 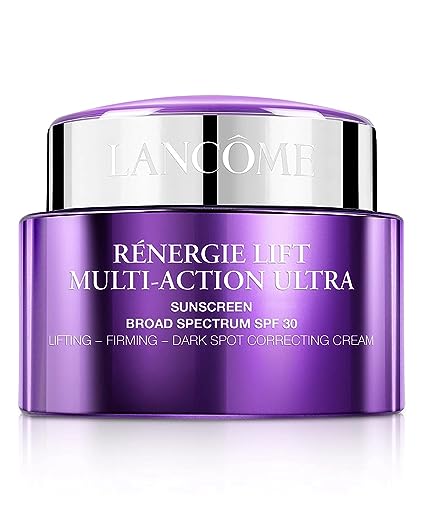 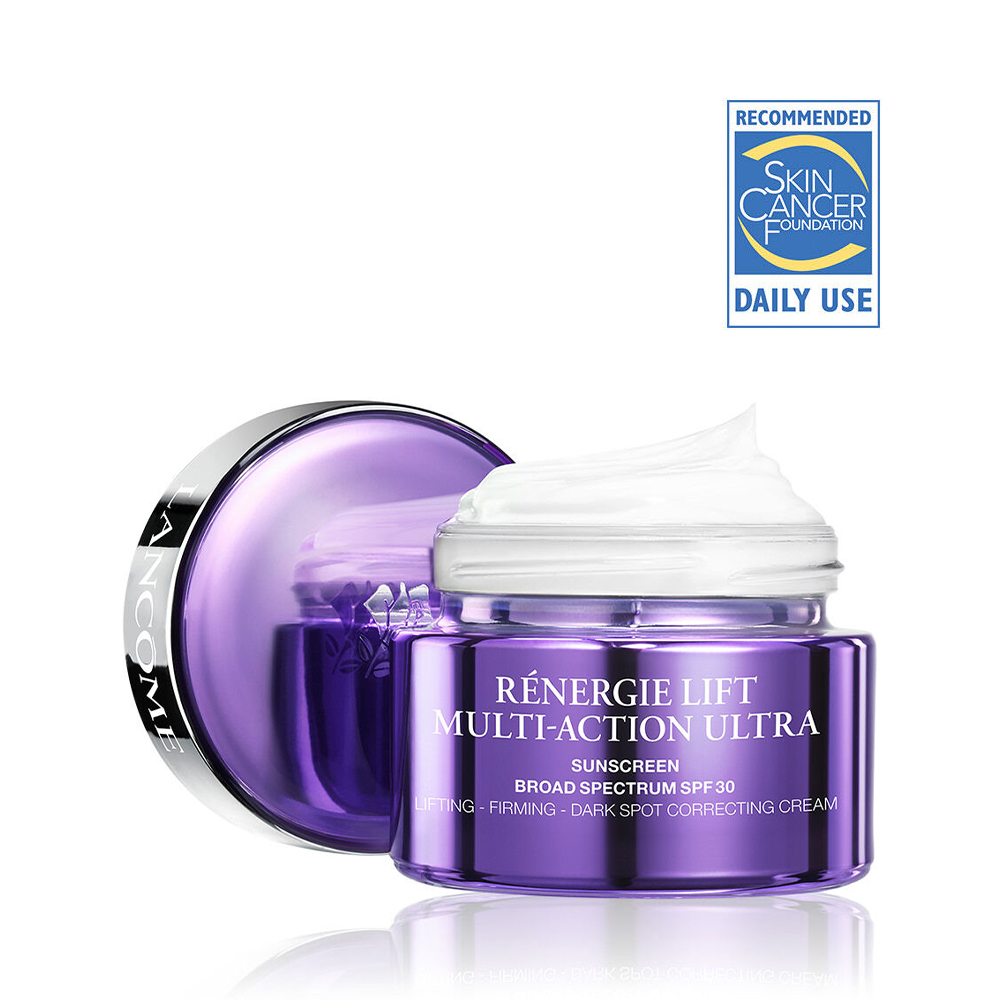 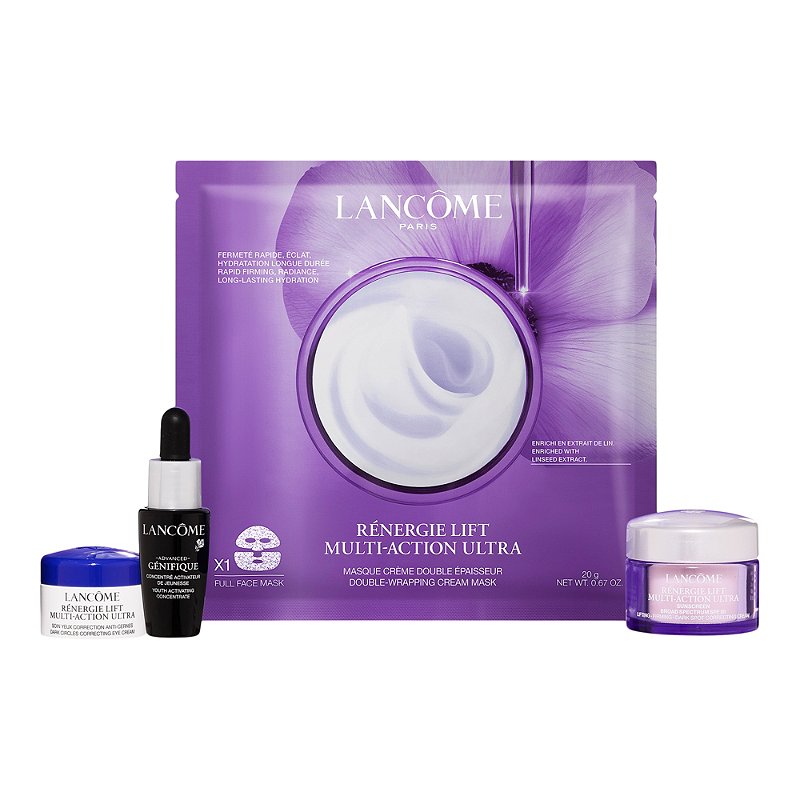 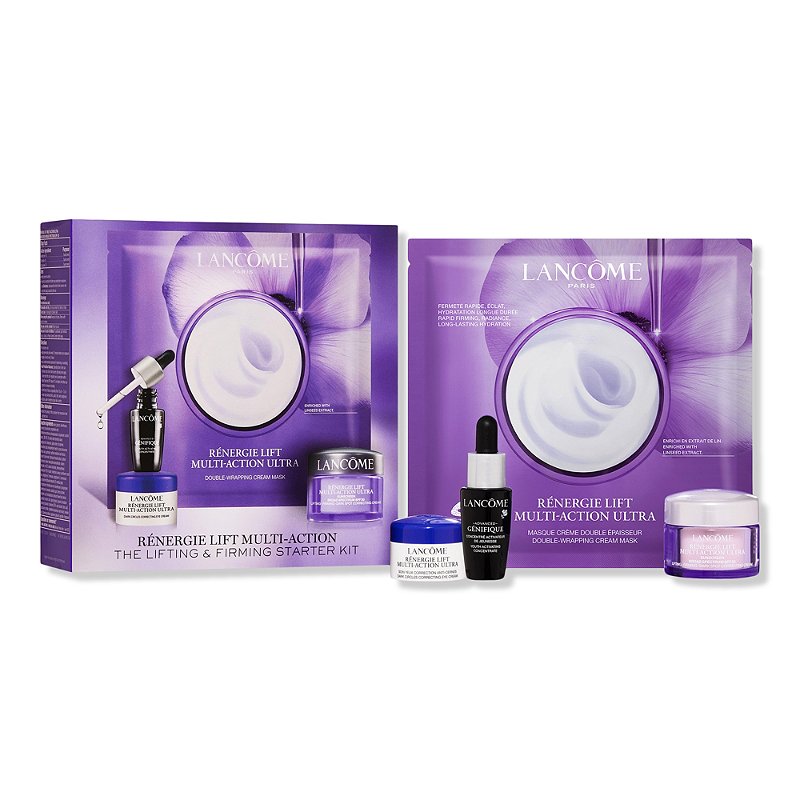 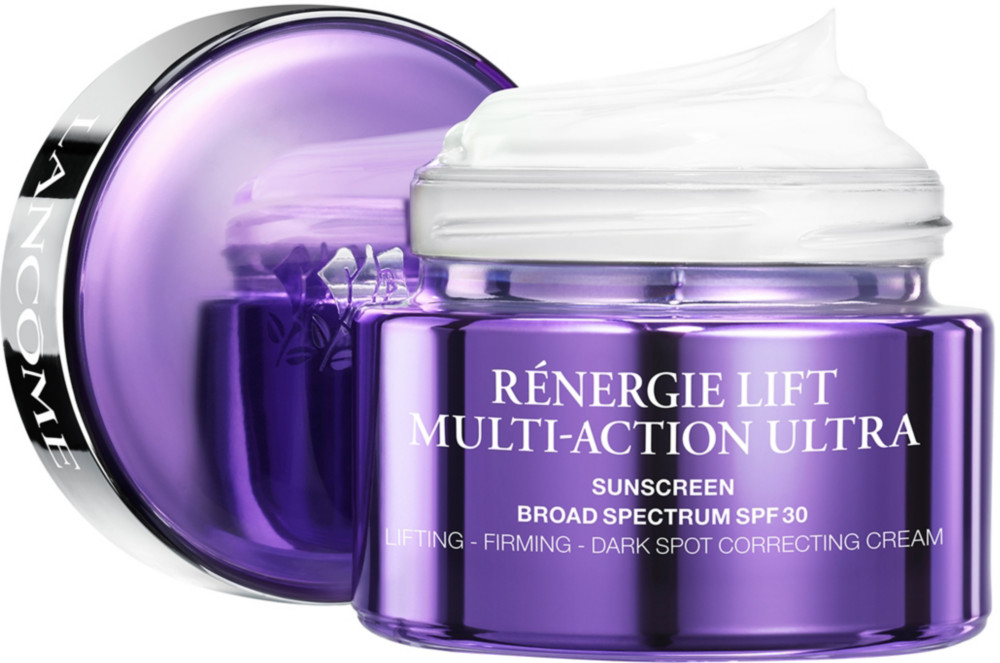 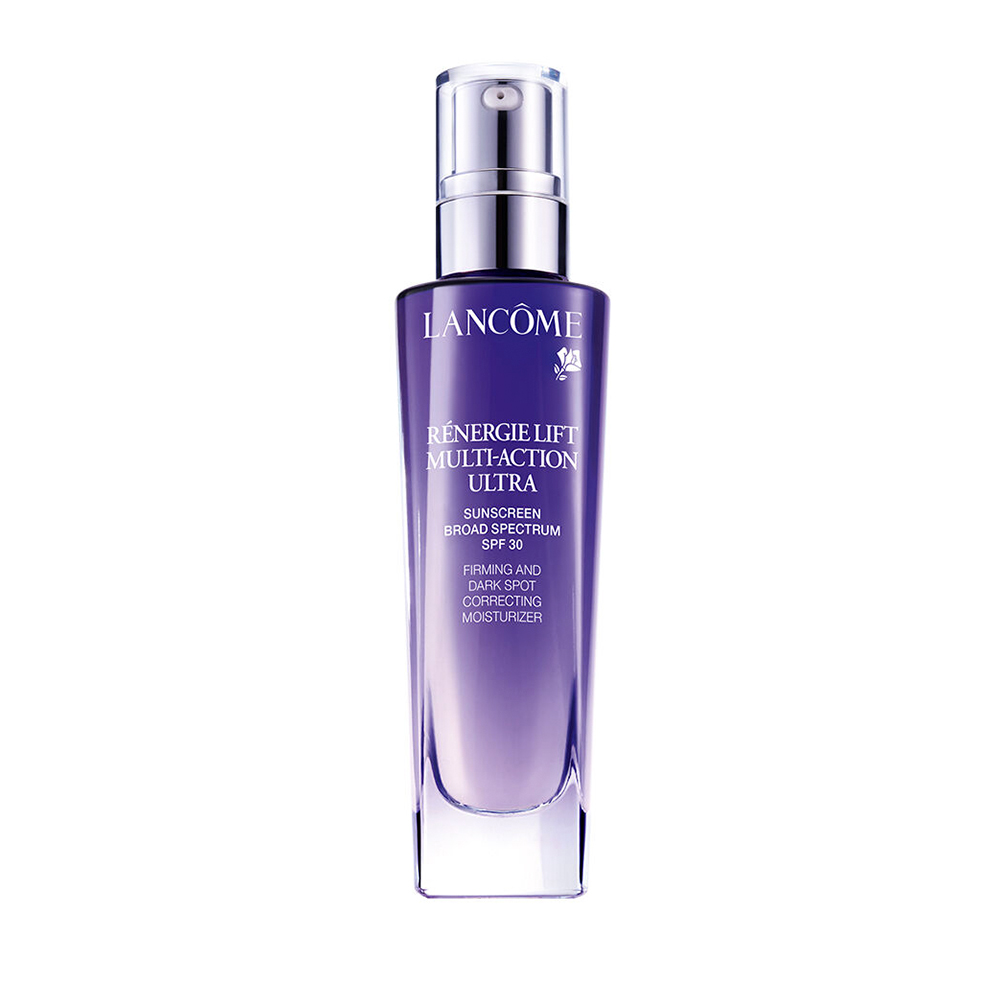 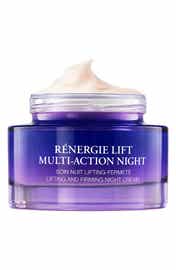 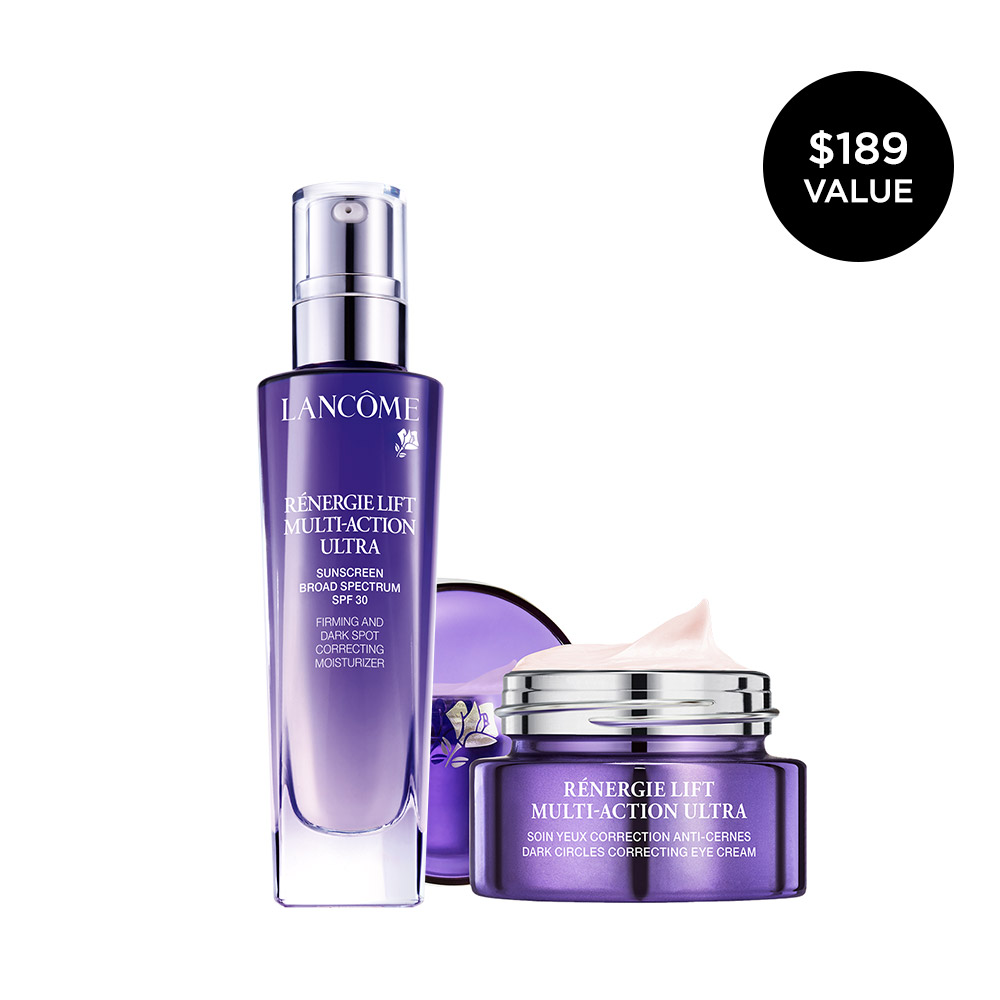 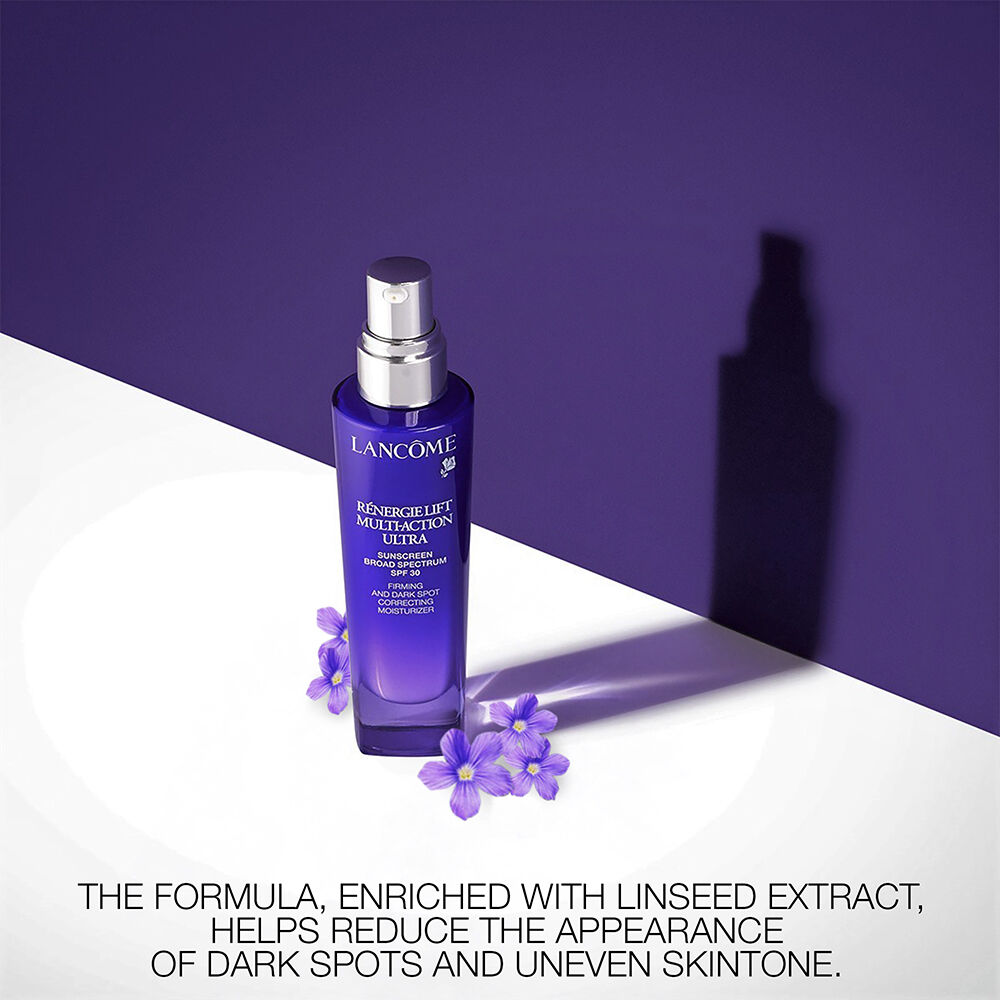 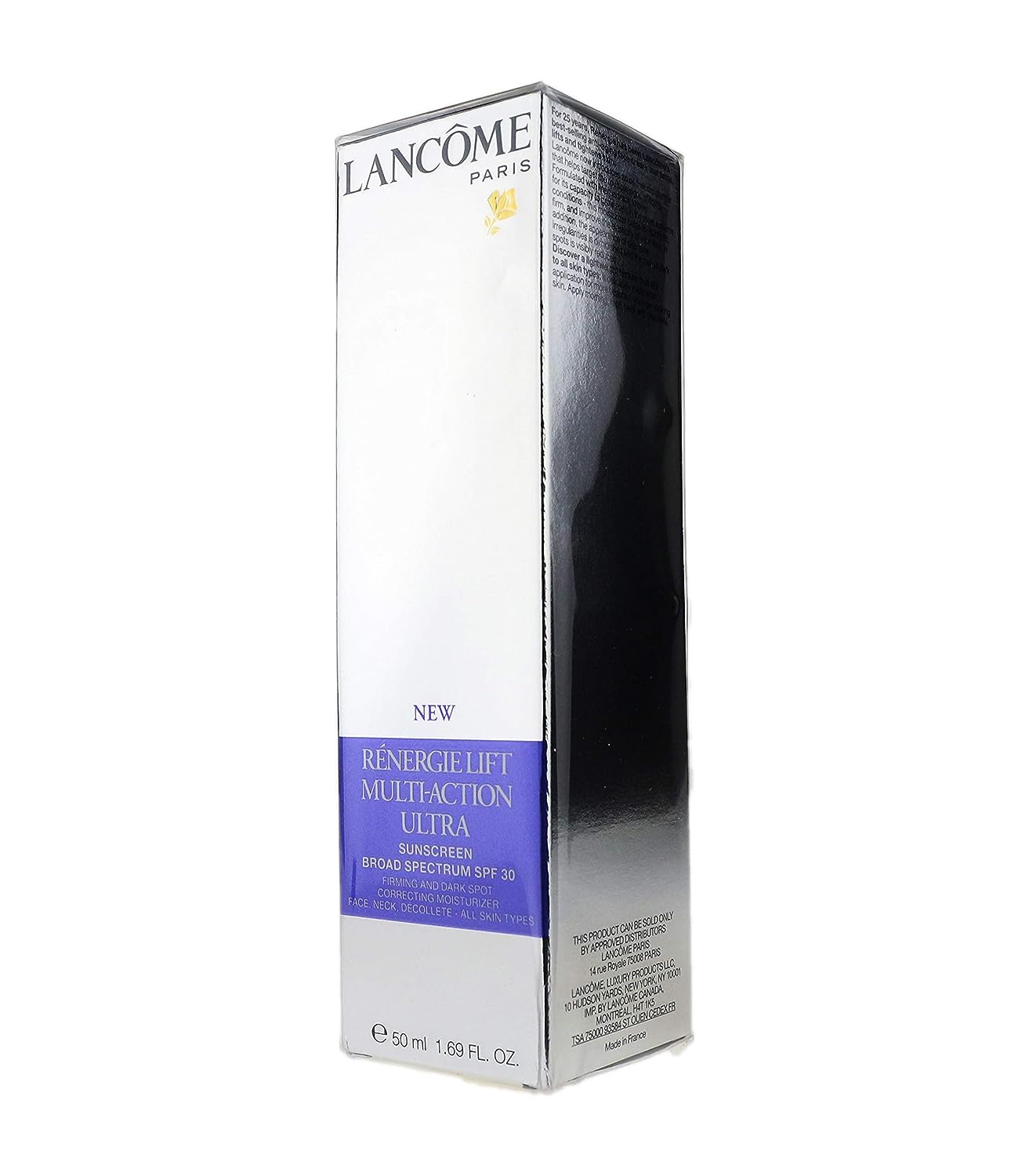 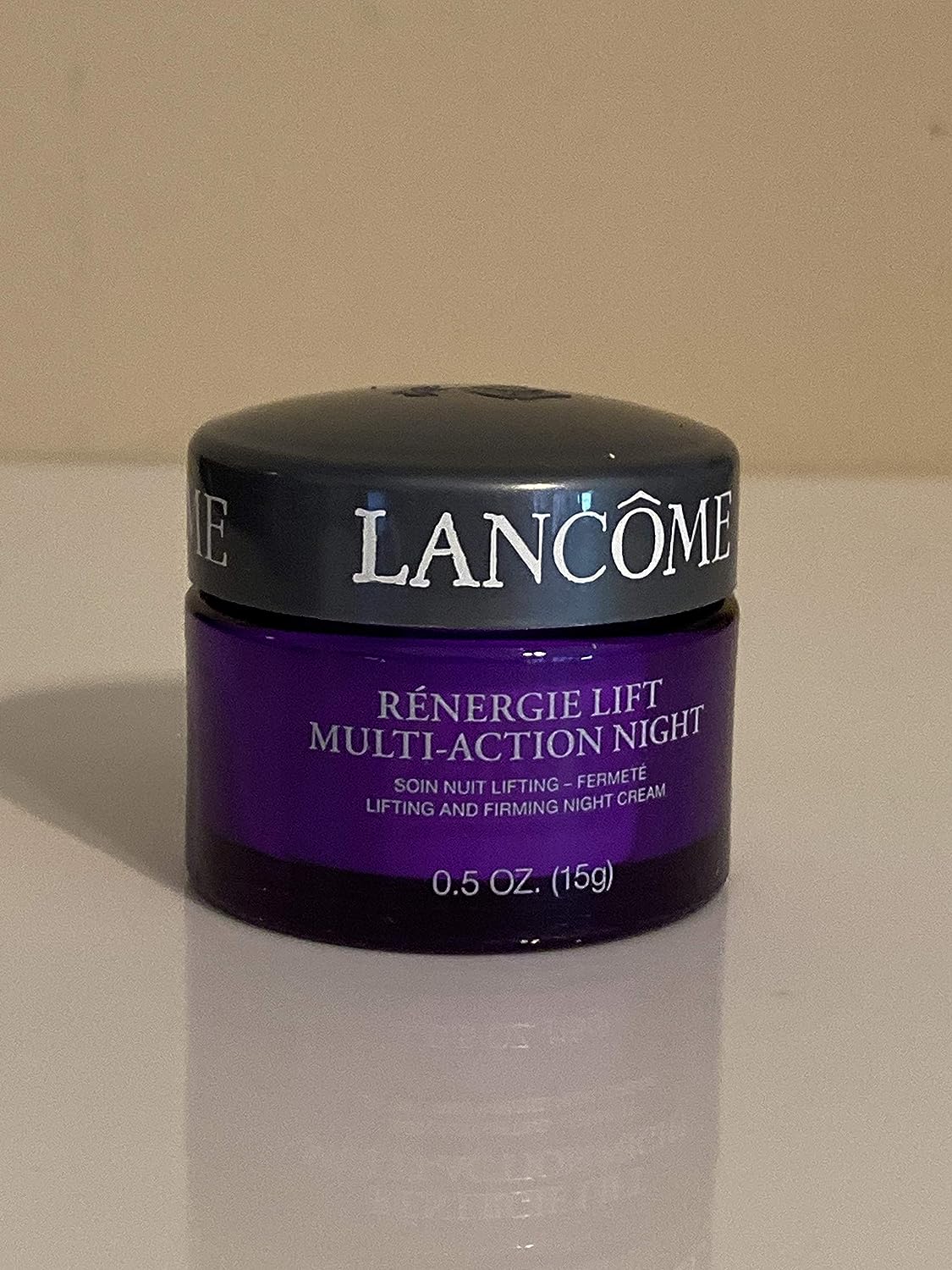 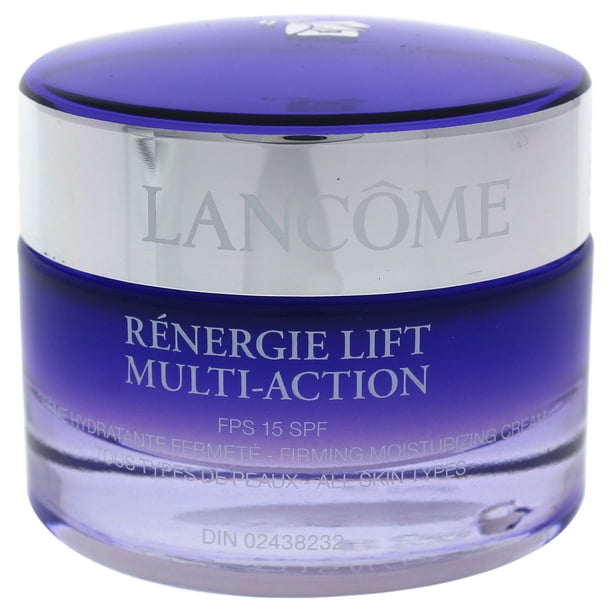 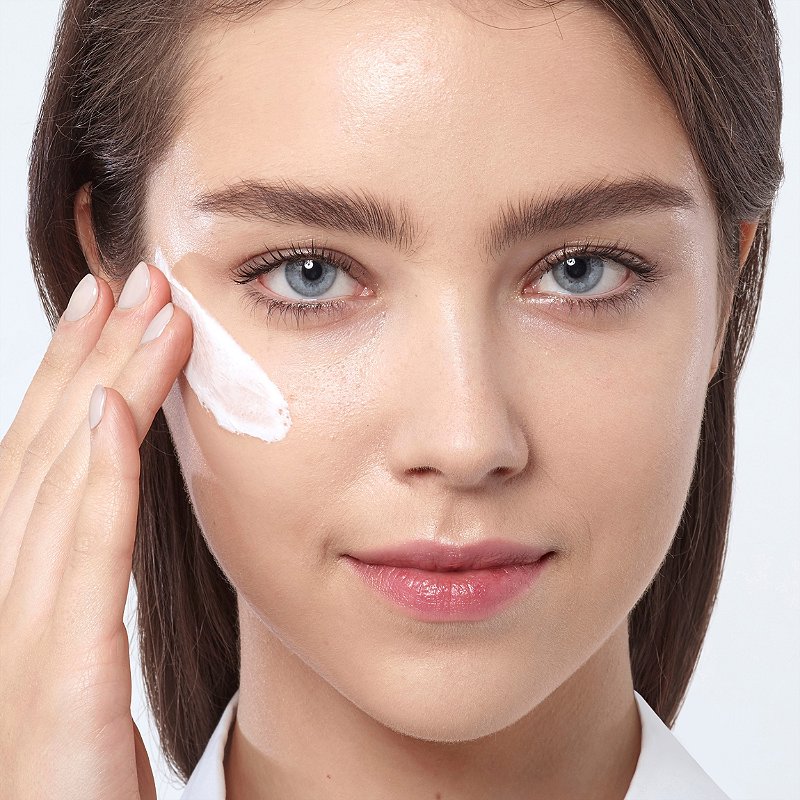